The S.L.P. – where to begin? Like most fans, I didn’t know what to expect, but all I knew is that this was going to be one to remember. The solo project of Kasabian’s Sergio Pizzorno, The S.L.P. was formed with the purpose of giving Pizzorno the ability to express himself on a fresh side, to help explore the extreme side of his personality so, while Kasabian are on a one year hiatus, there seems to be no better time to do it. Launching the debut album The S.l.P along with the first single Favourites, featuring Lil Simz.

So, lights off and its show time! There is projected intro called Meanwhile in Geneva which showcases some old footage consisting of what seems to be old black & white police stories, but this funky intro gets the crowd going, pumped up and cheering for Sergio to come on. As the set progresses we learn that each song has its own meaning behind it which Sergio explains as an expression on his mindset. Unsurprisingly, the crowd loves every minute of it you as you quickly get sucked into thanks to the poetic rhythmic beats! Adding an extra vibe to proceedings there are different backdrops to match the song from fast-paced color swaps to slow tranquil space while Sergio changes shirt for every song running back to and from the set to add that extra personal touch, along with adding many instruments depending on the song from accoustic guitars to a piano.

Sergio is buzzing with energy feeling right at home on stage. He explains how he loves playing in Manchester as its so energetic and welcoming and, feeding off the crowd, he dances around the stage singing with the crowd before jumping into the crowd for the final ending to the final song. What follows is an amazing scene as, before you know it, he’s in the middle of the crowd, everyone hands are up in the air singing to the chorus and the whole thing is just perfection. Definitely one of those you had to be there to experience moments.

I think the best way to describe The S.L.P is that sees Sergio splicing multiple genres together to create something unique and, with the creativity behind it is on another level I cam away from this gig, like surely many other fans did, hope that Sergio continues take this personal project as far as he can. 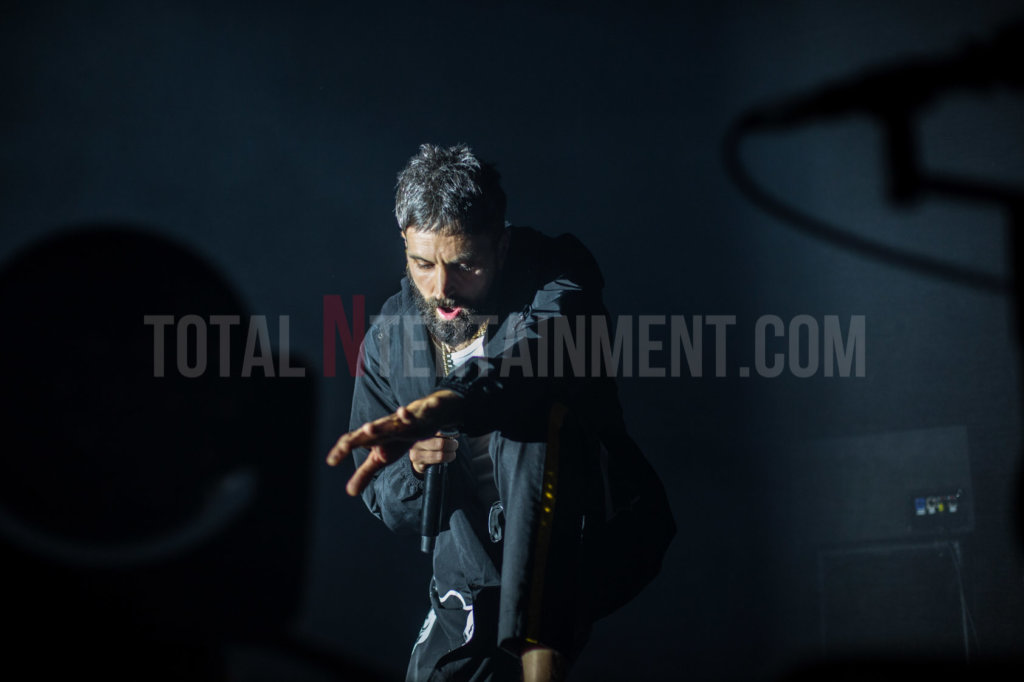 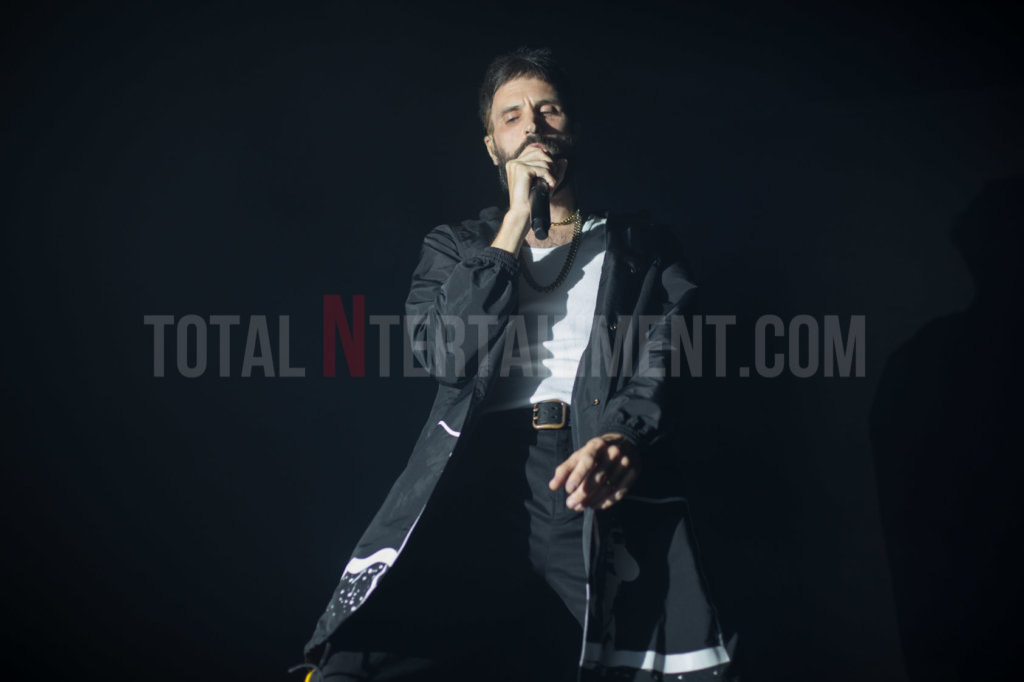 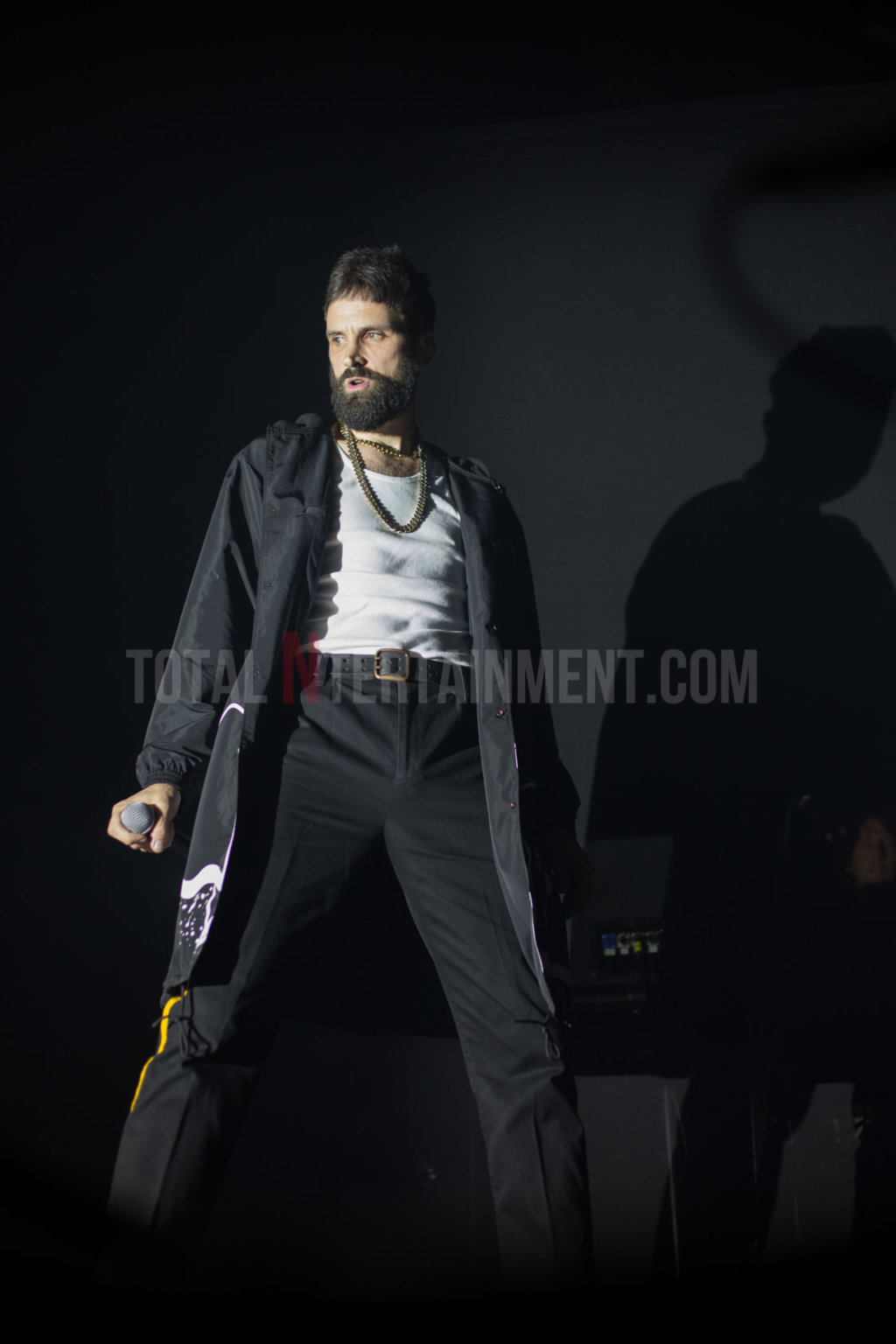 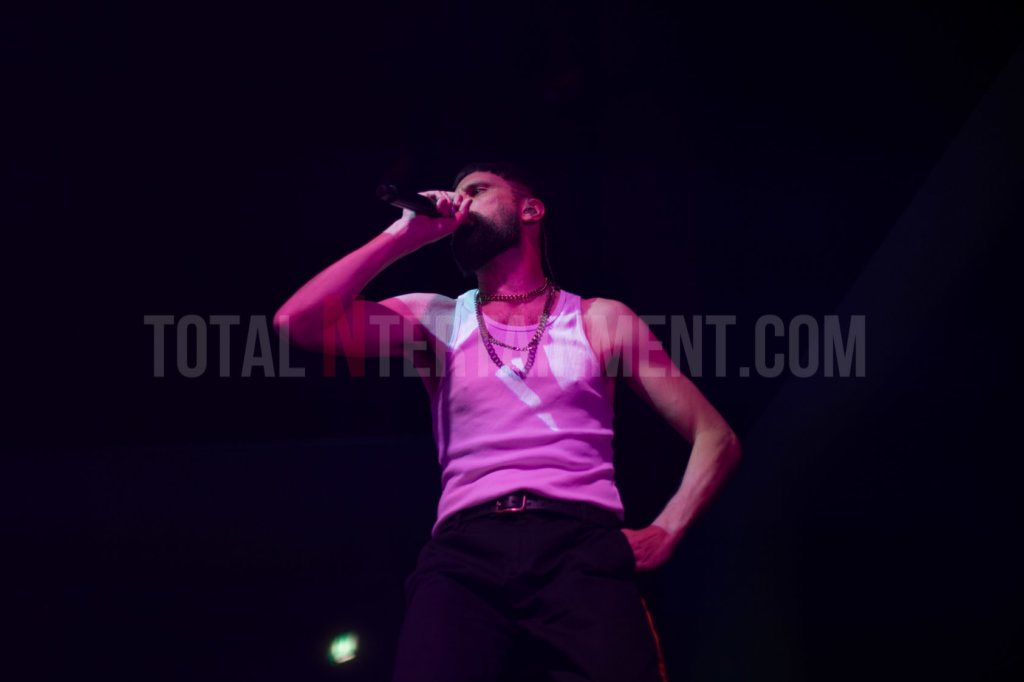 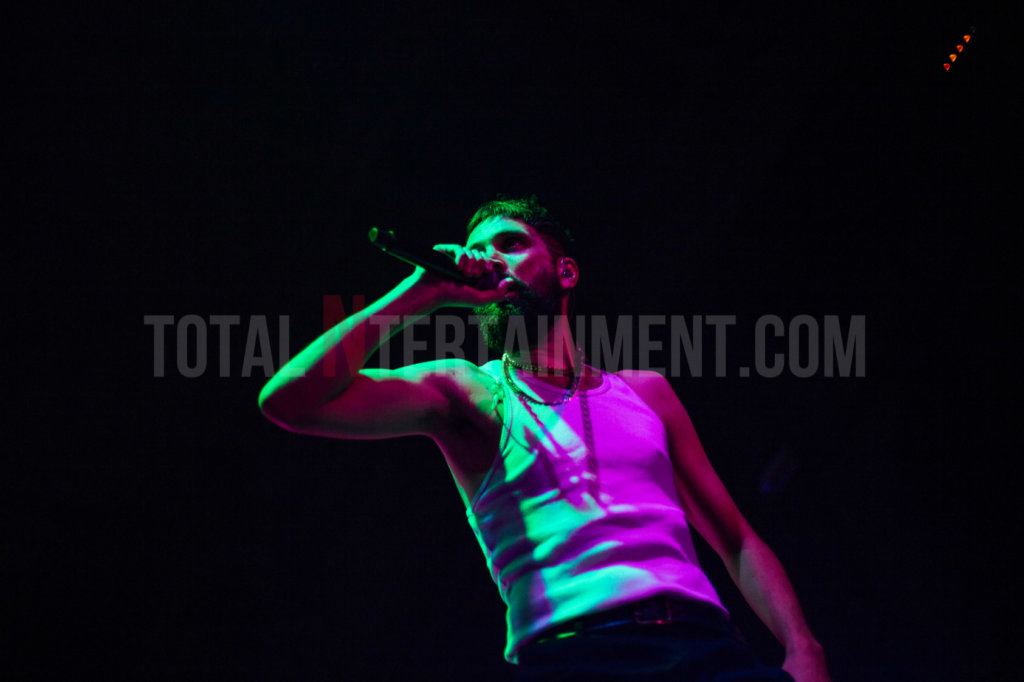 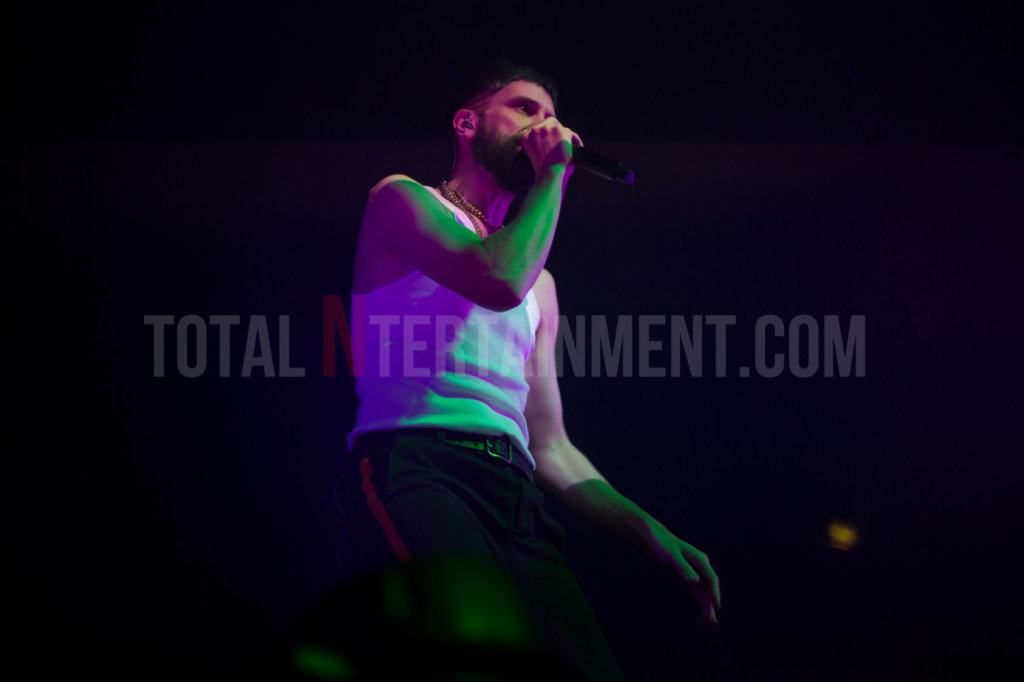 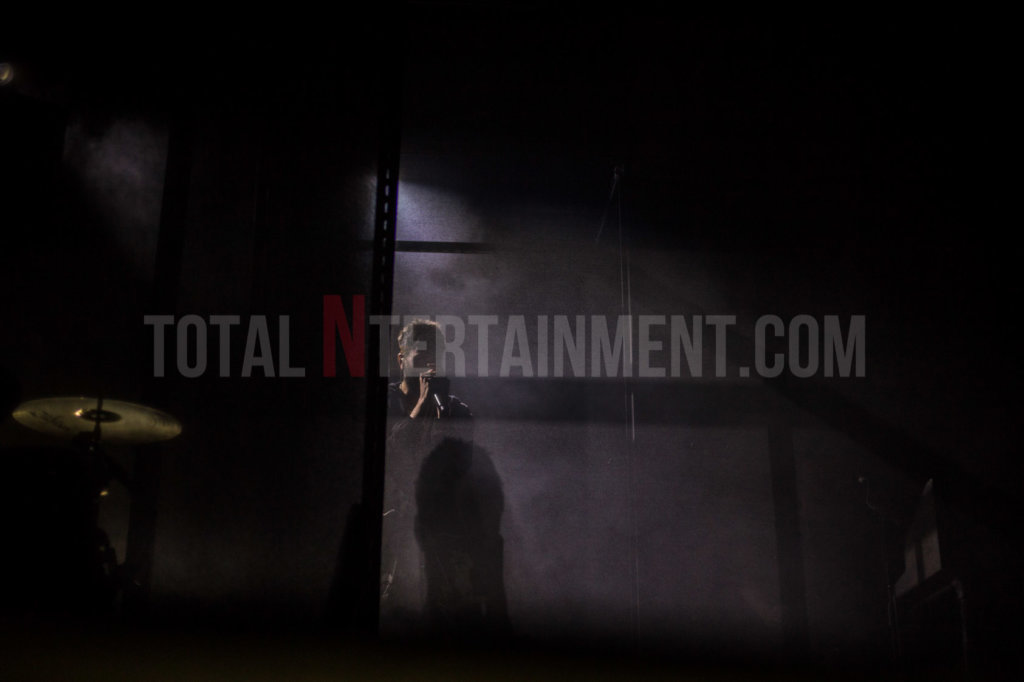 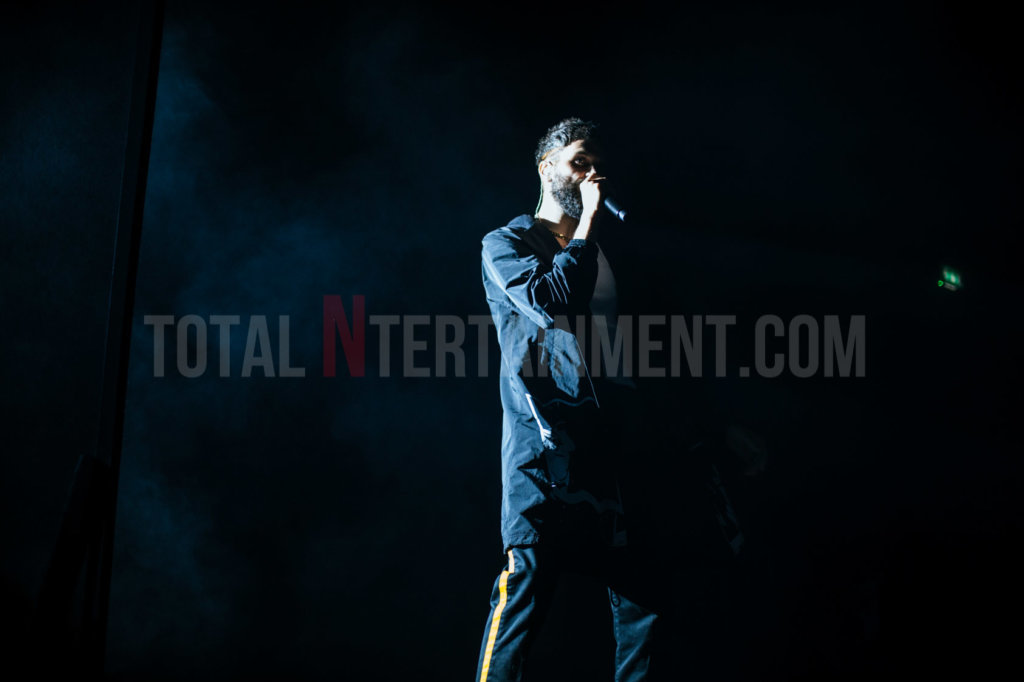 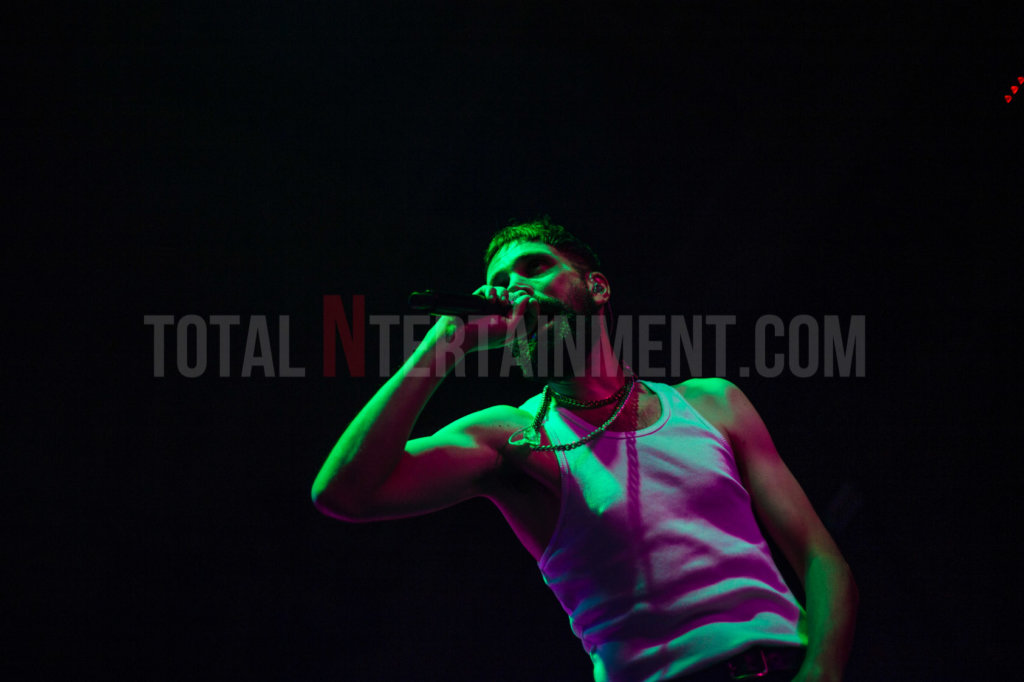 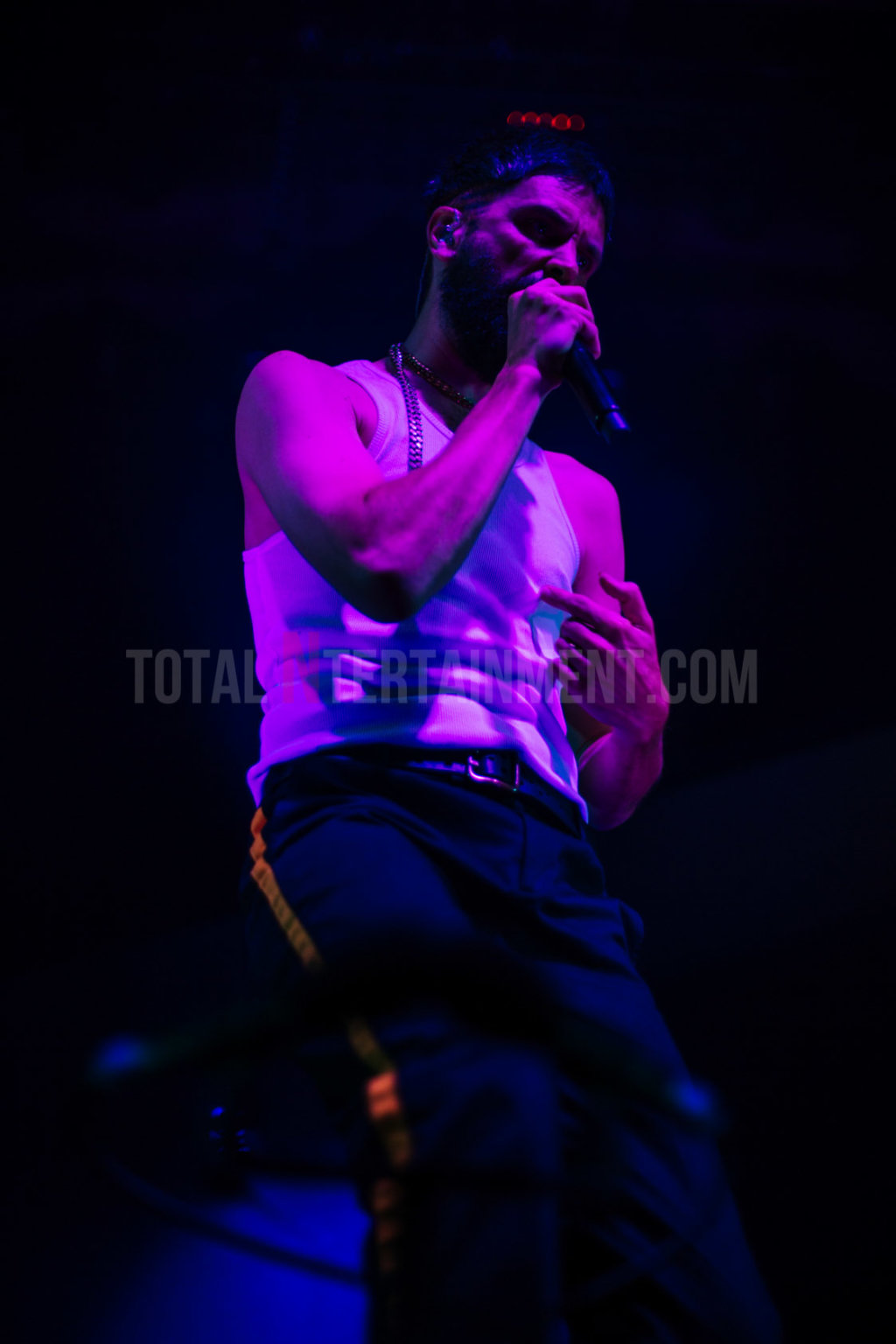 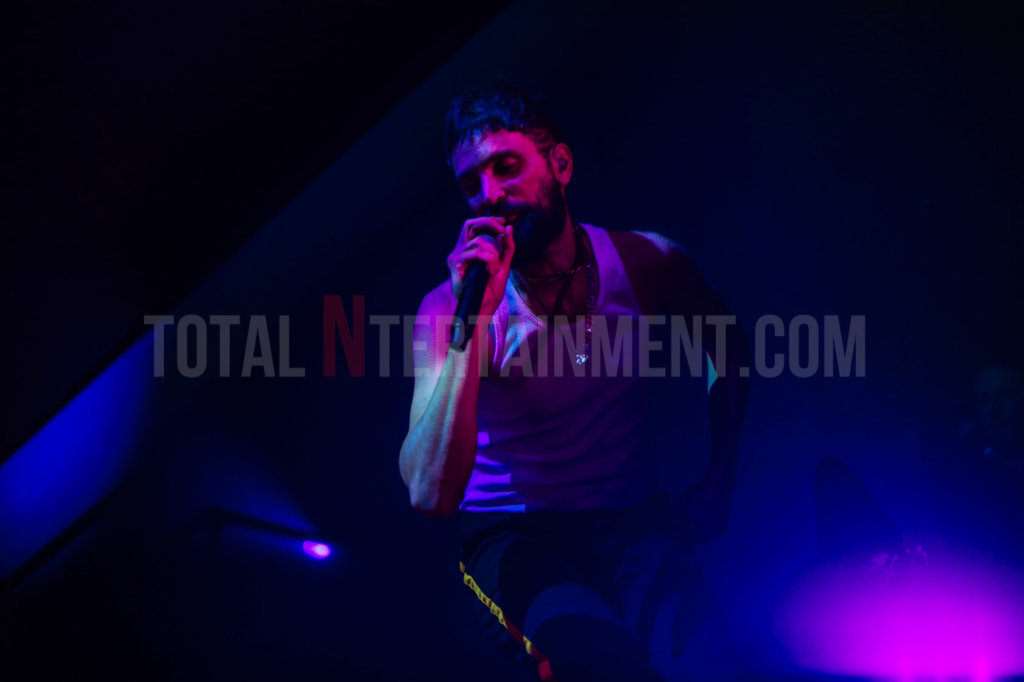 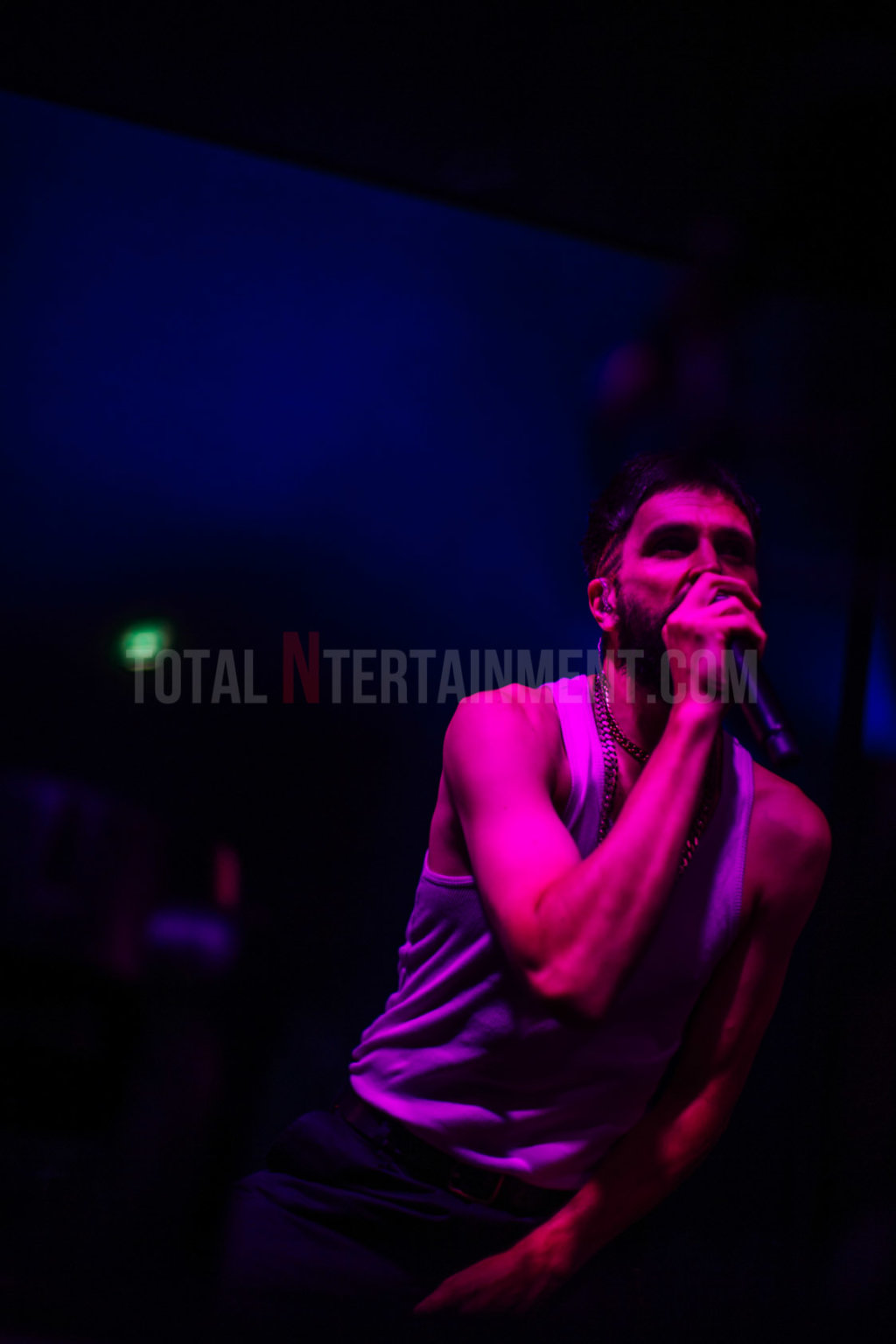 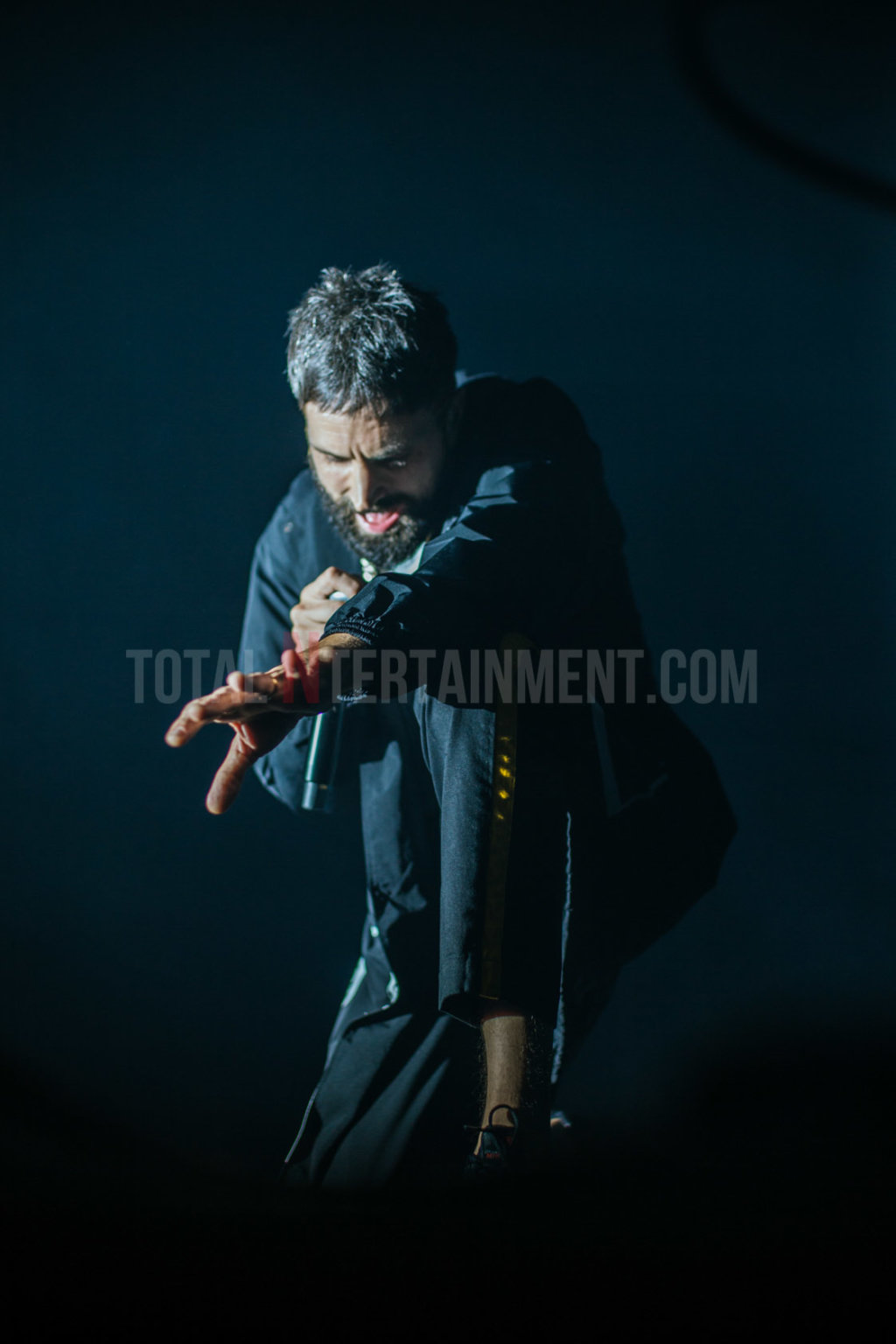 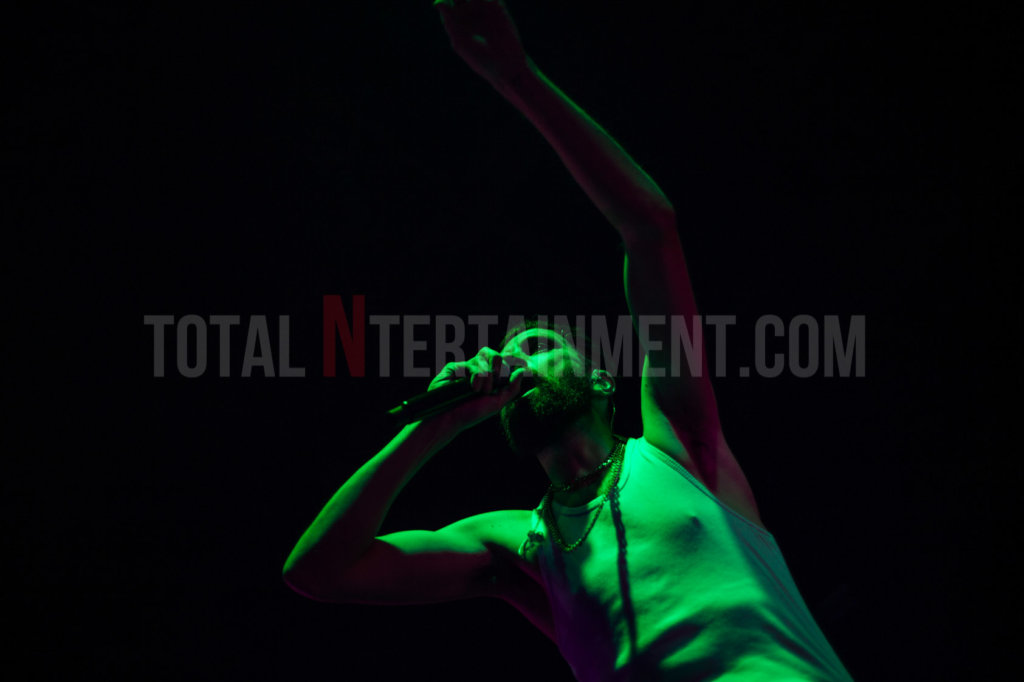 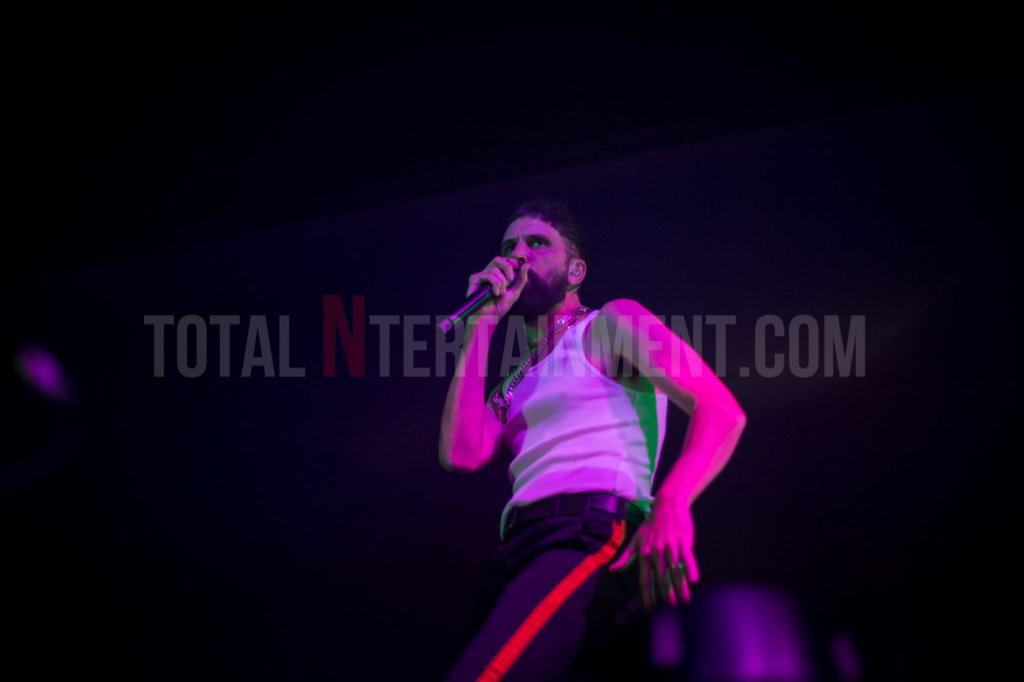 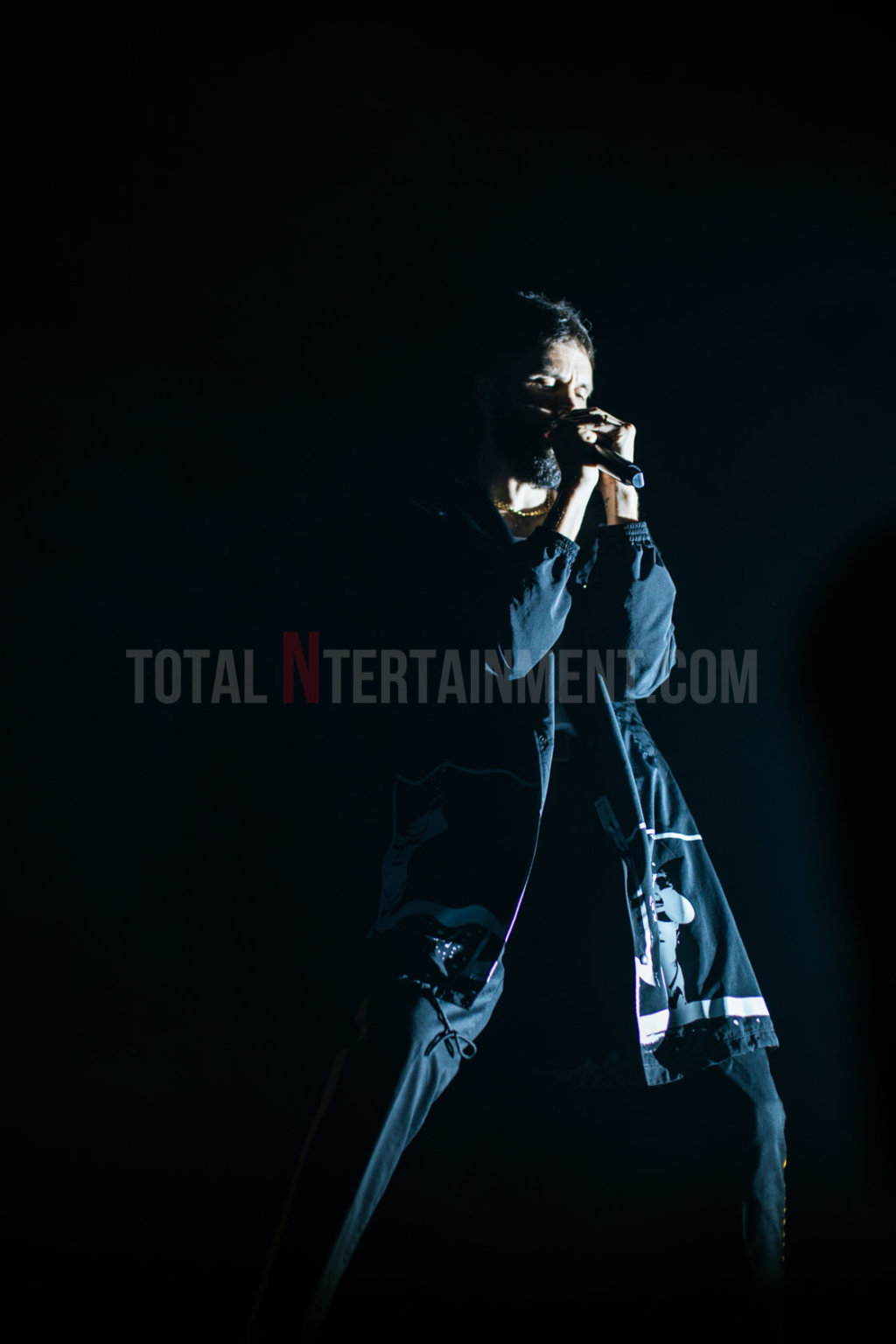 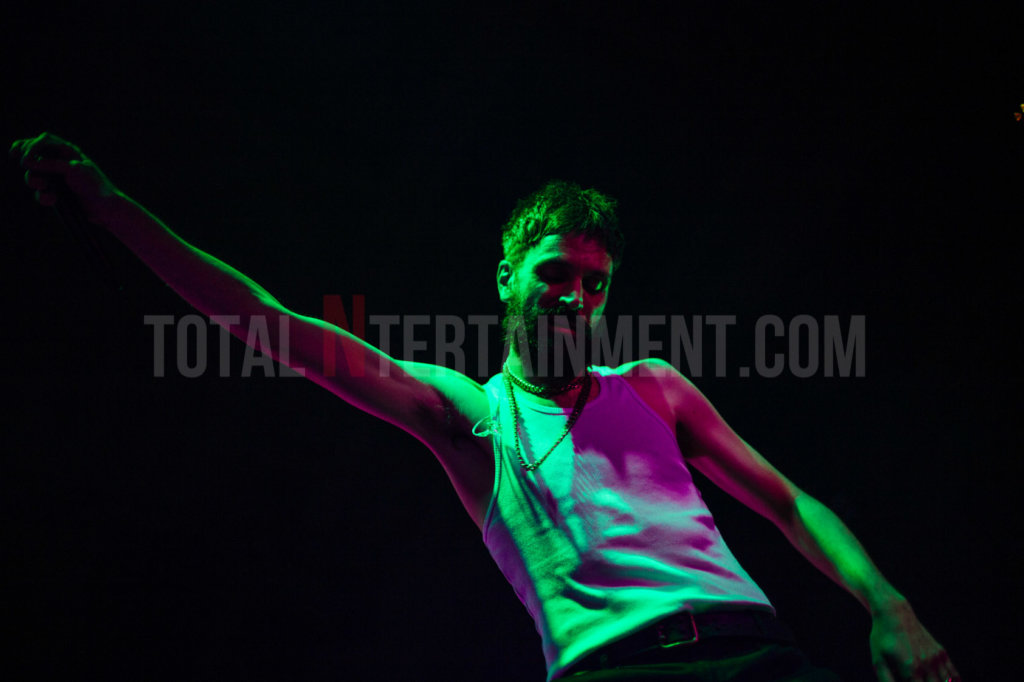 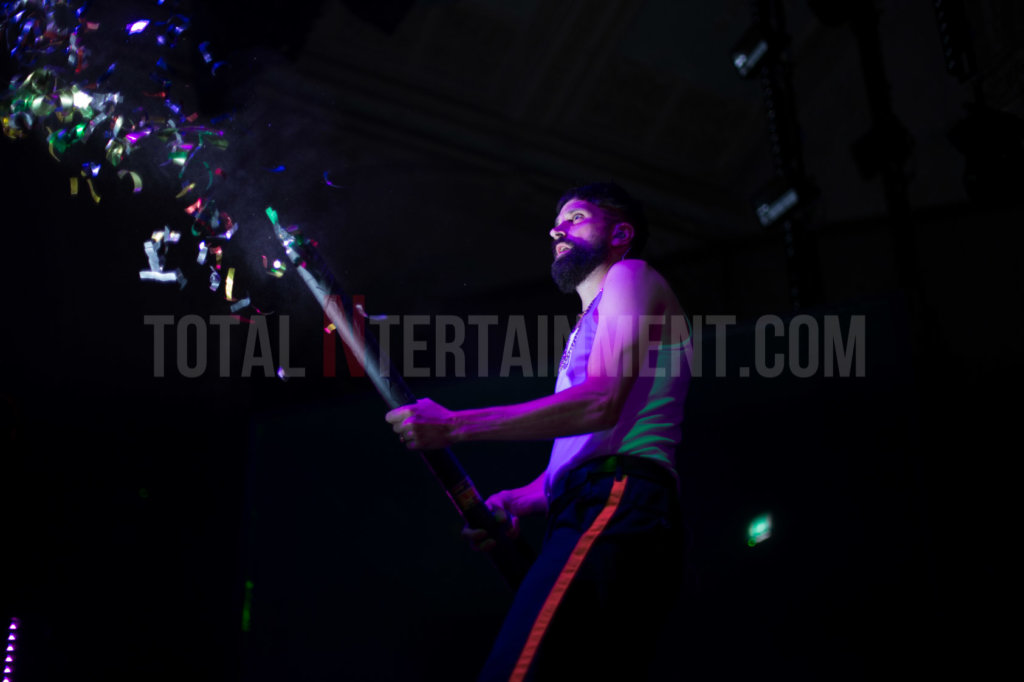 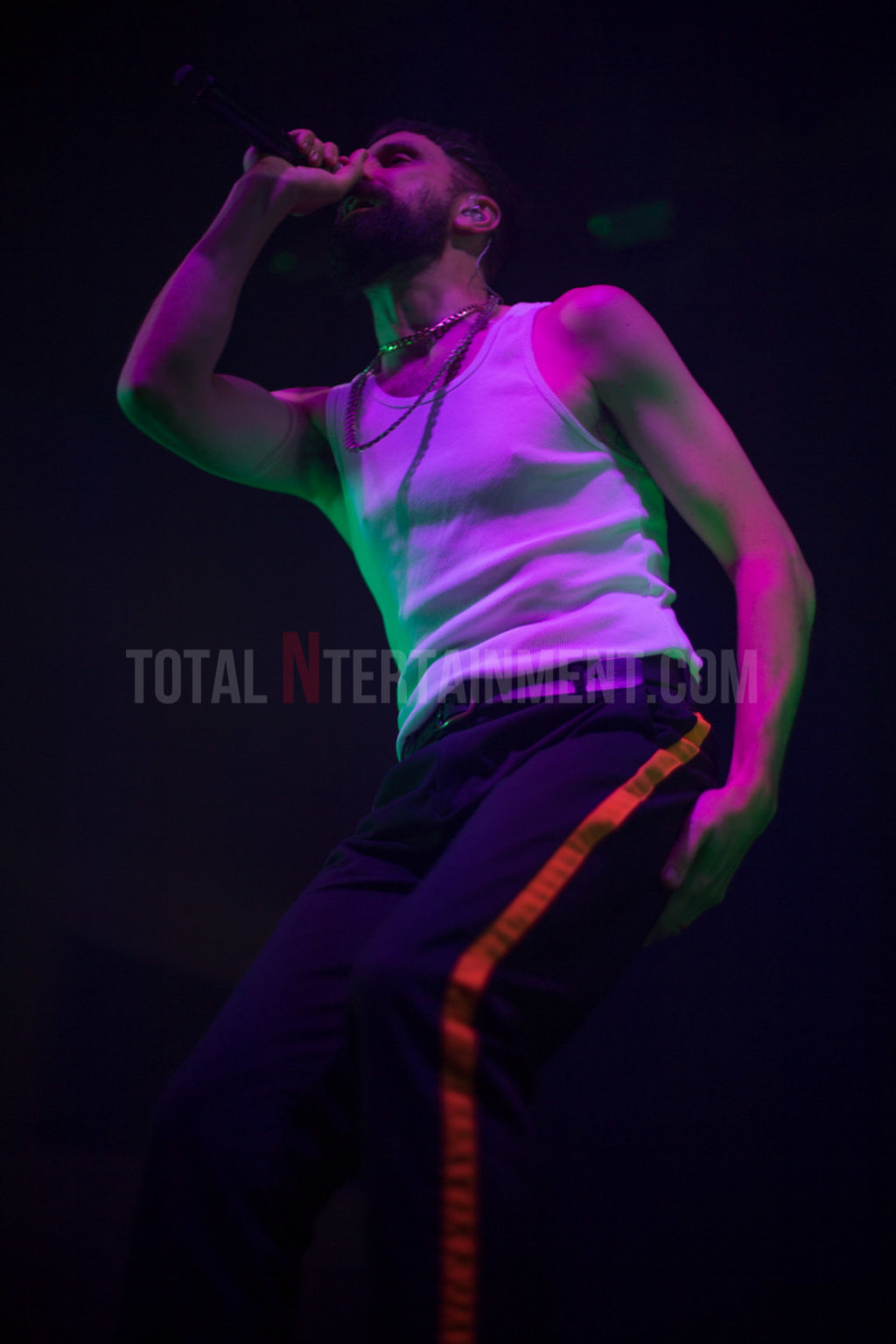