Marina Diamandis was back in Manchester for her second show this year as she continues her Love and Fear tour. Her first full-length record in almost four years, LOVE+FEAR was released on 26 April 2019 and debuted at No.5 on the Official UK Albums Chart.

The album was recorded across London, Sweden and Los Angeles over the past two years, and saw MARINA work with esteemed songwriters and producers such as Noonie Bao, Sam De Jong, Oscar Görres, Camille Purcell, Justin Parker and Joe Janiak.

Breaking through in 2009, MARINA is a platinum-selling, multi award-winning global superstar. Her music has been streamed over 800 million times worldwide and amassed over 400 million video views. The singer-songwriter has released four studio albums so far: 2010’s The Family Jewels, 2012’s Electra Heart, 2015’s Froot and her most recent effort, 2019′s LOVE+FEAR.

Some of MARINA’s most well-known singles include Hollywood, Primadonna, How to Be a Heartbreaker, I’m a Ruin, I Am Not a Robot and Oh No!

Alongside her recording career, MARINA also has a reputation for her joyous live shows. The performer has completed numerous global sell-out headline tours and has appeared at festivals such as Glastonbury, Coachella, Governors Ball and more.

You can still catch Marina on the following dates; 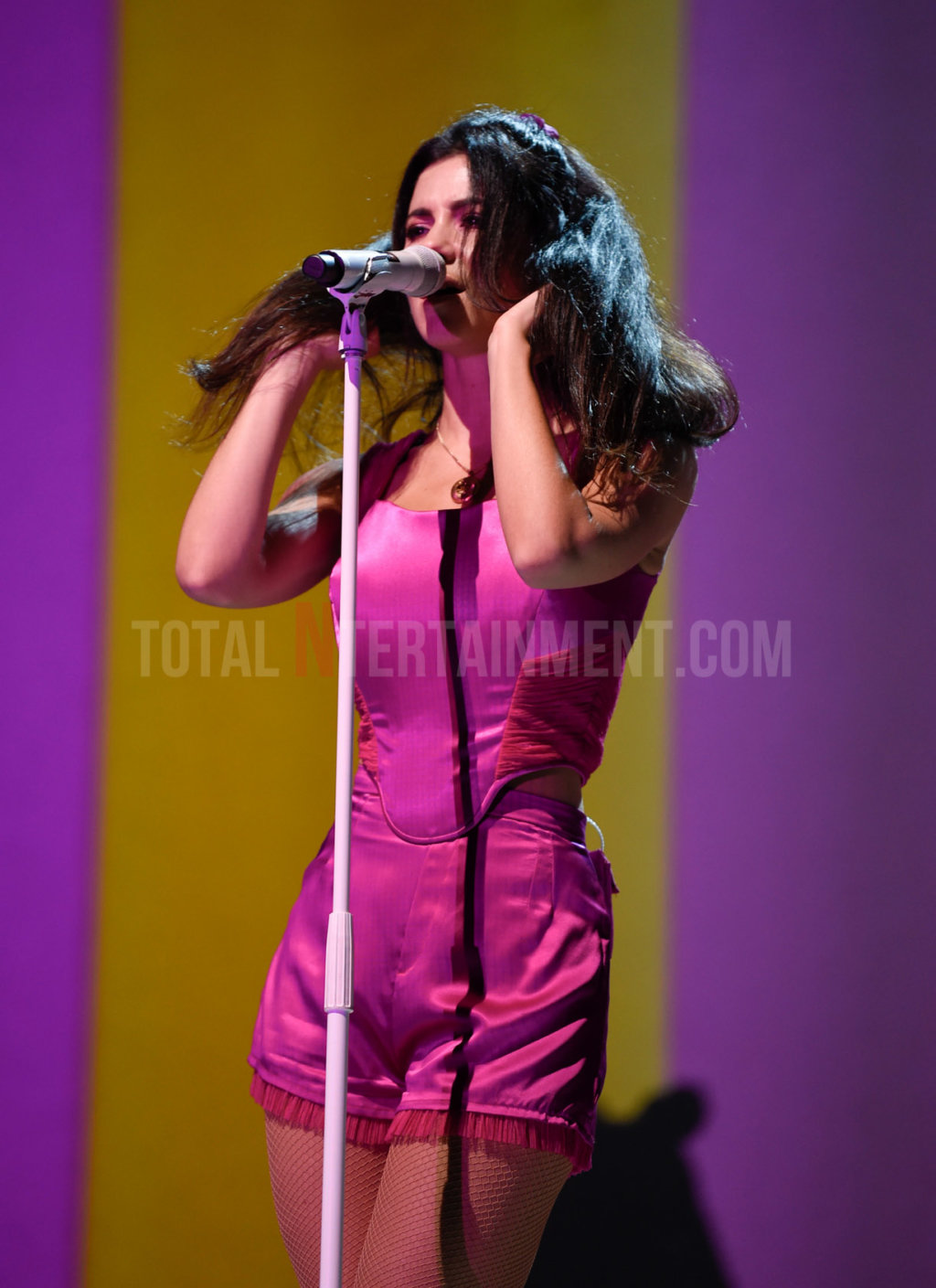 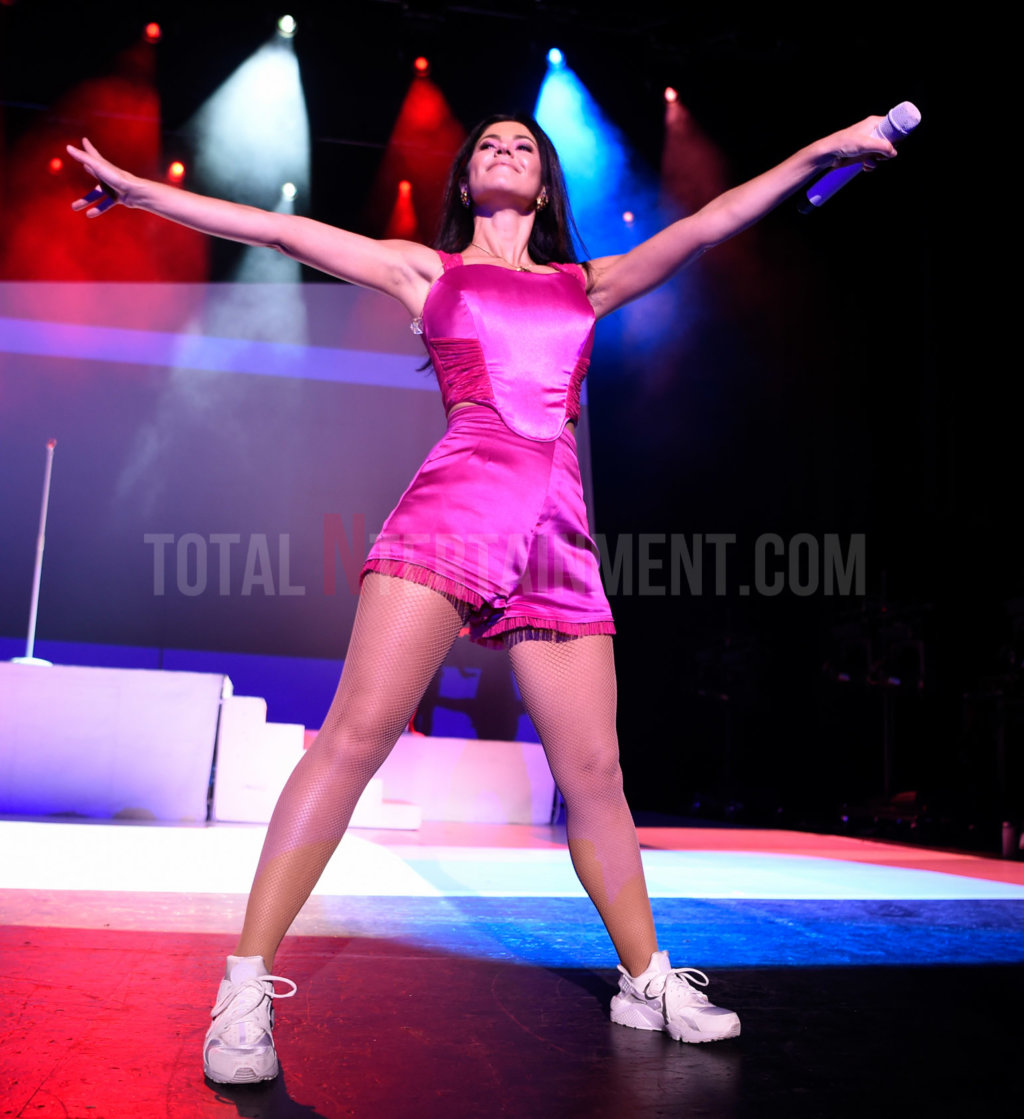 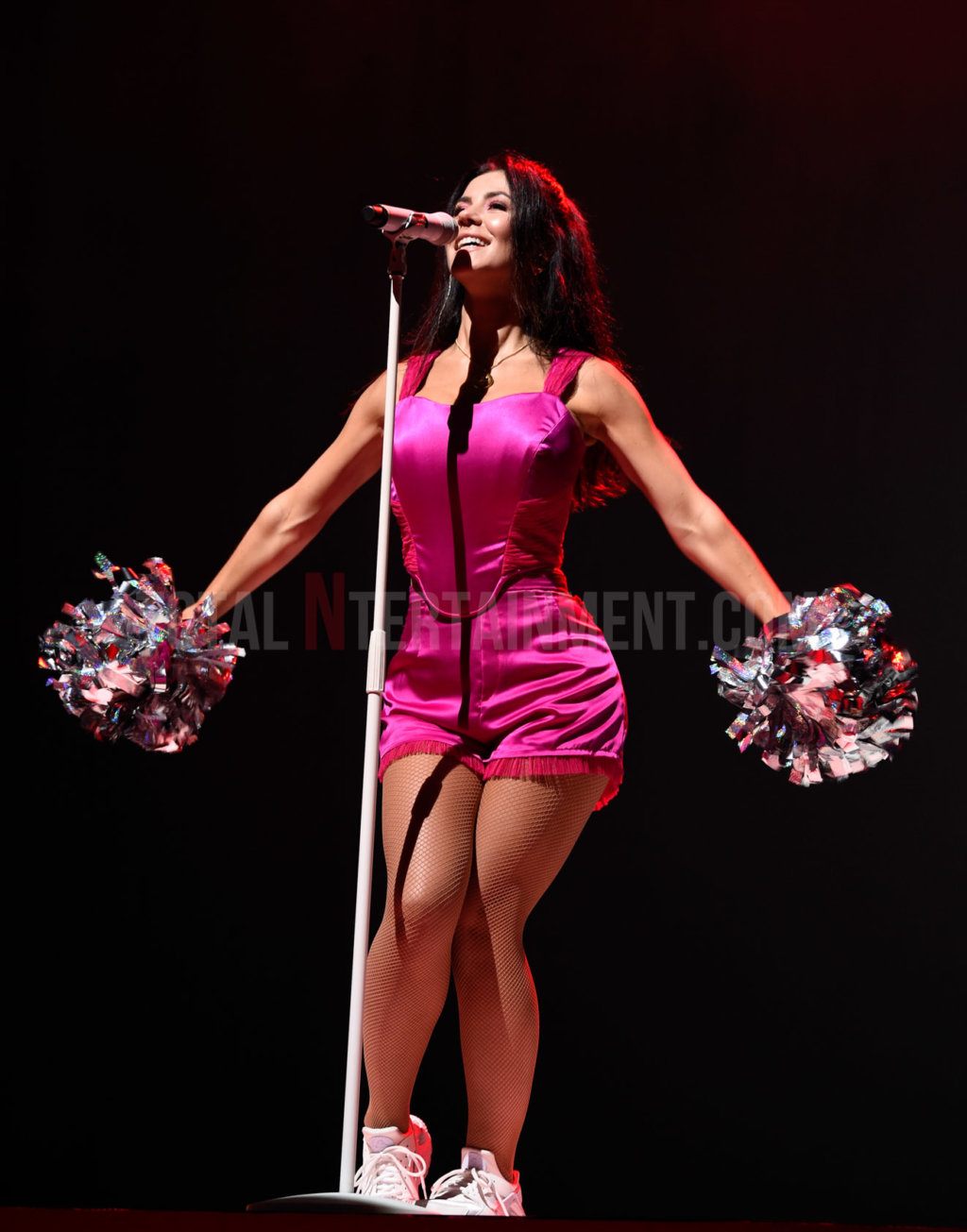 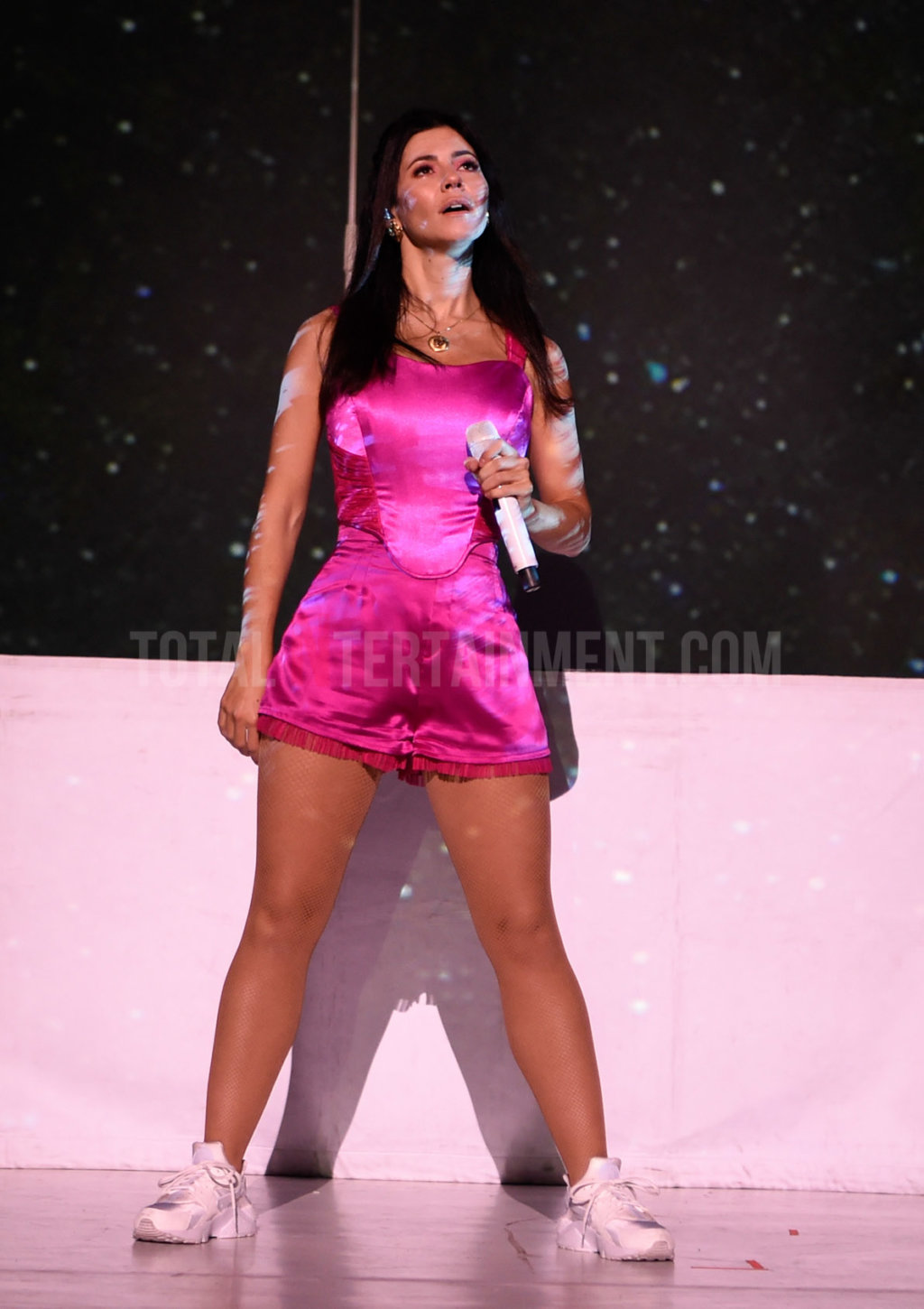 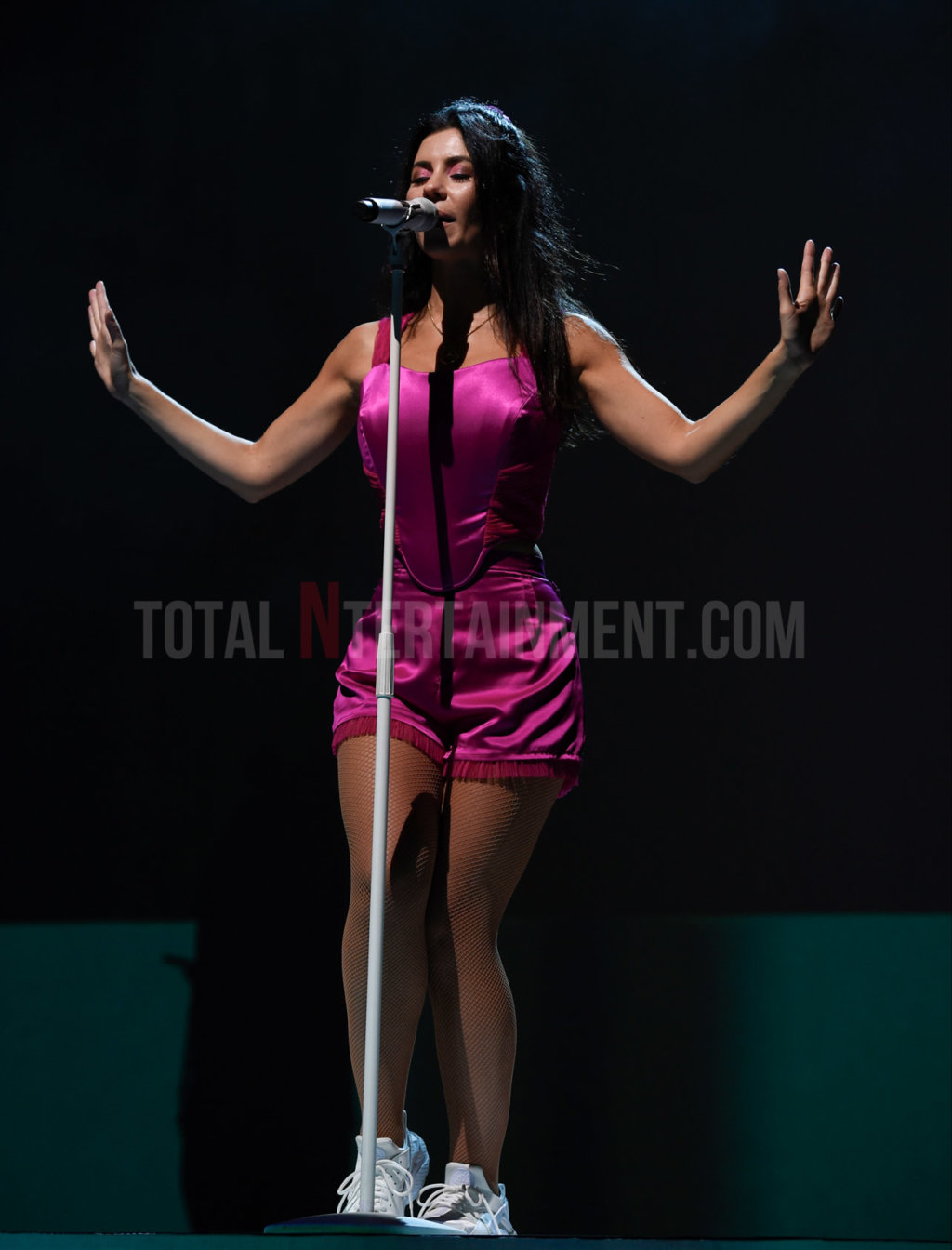 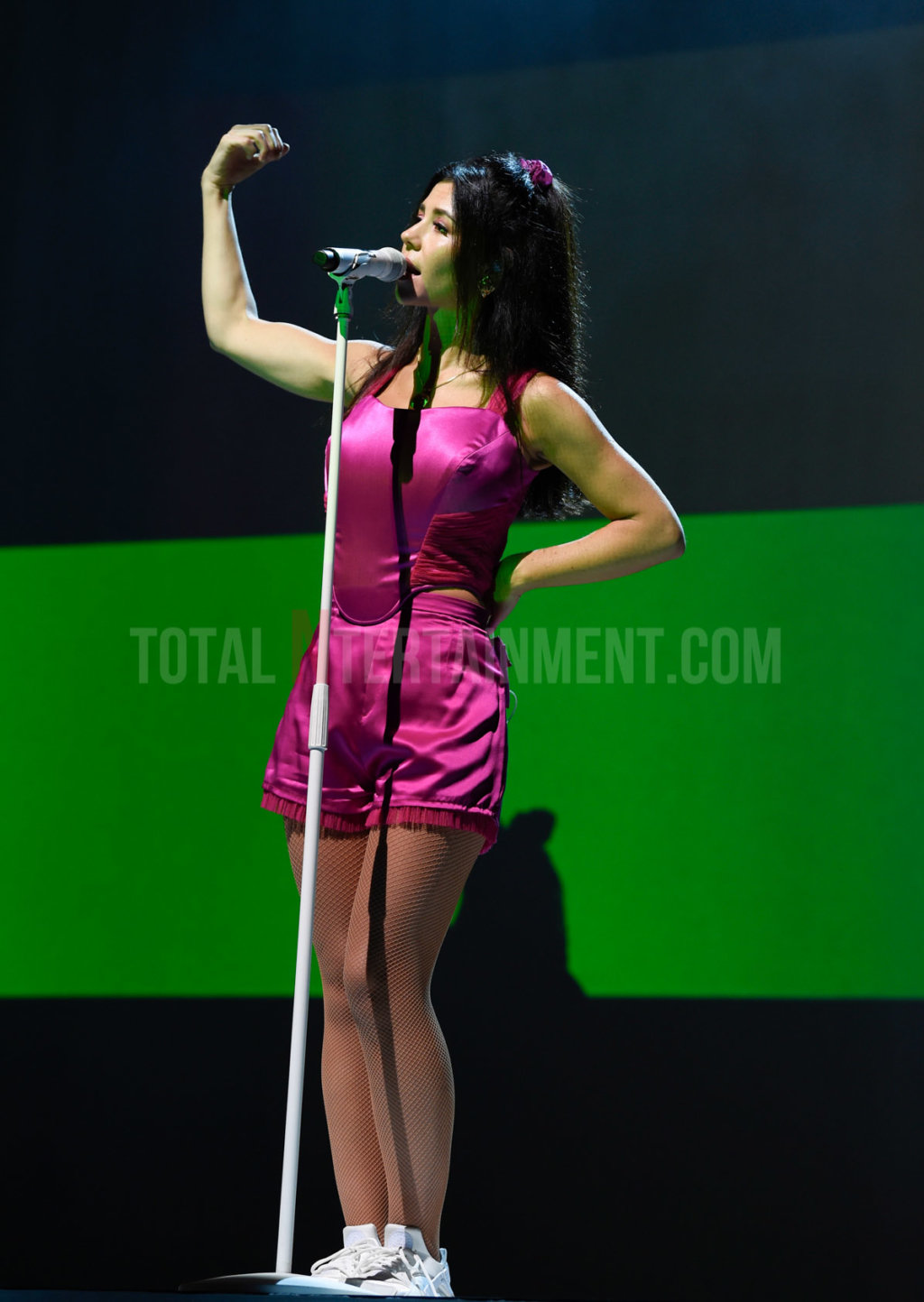 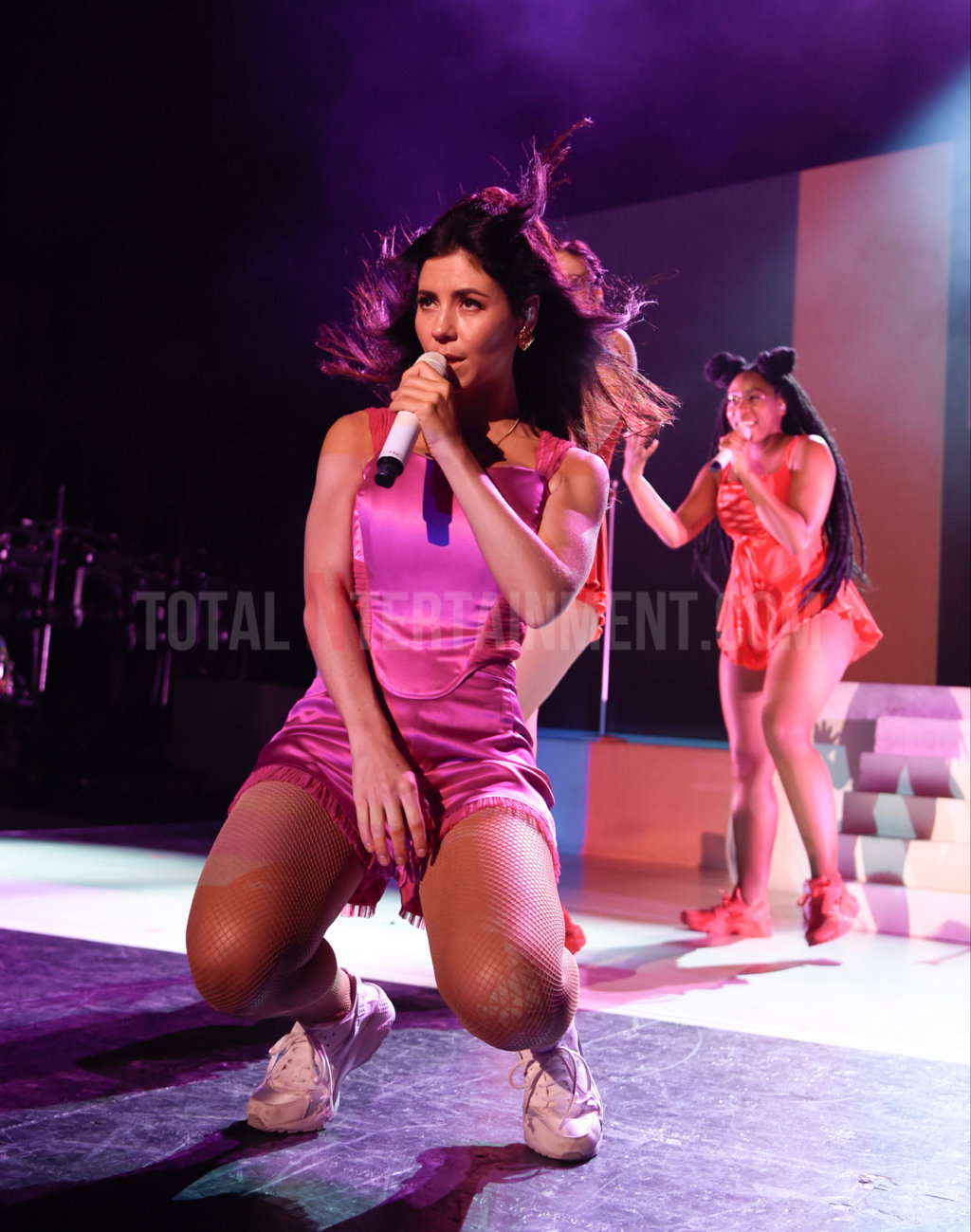 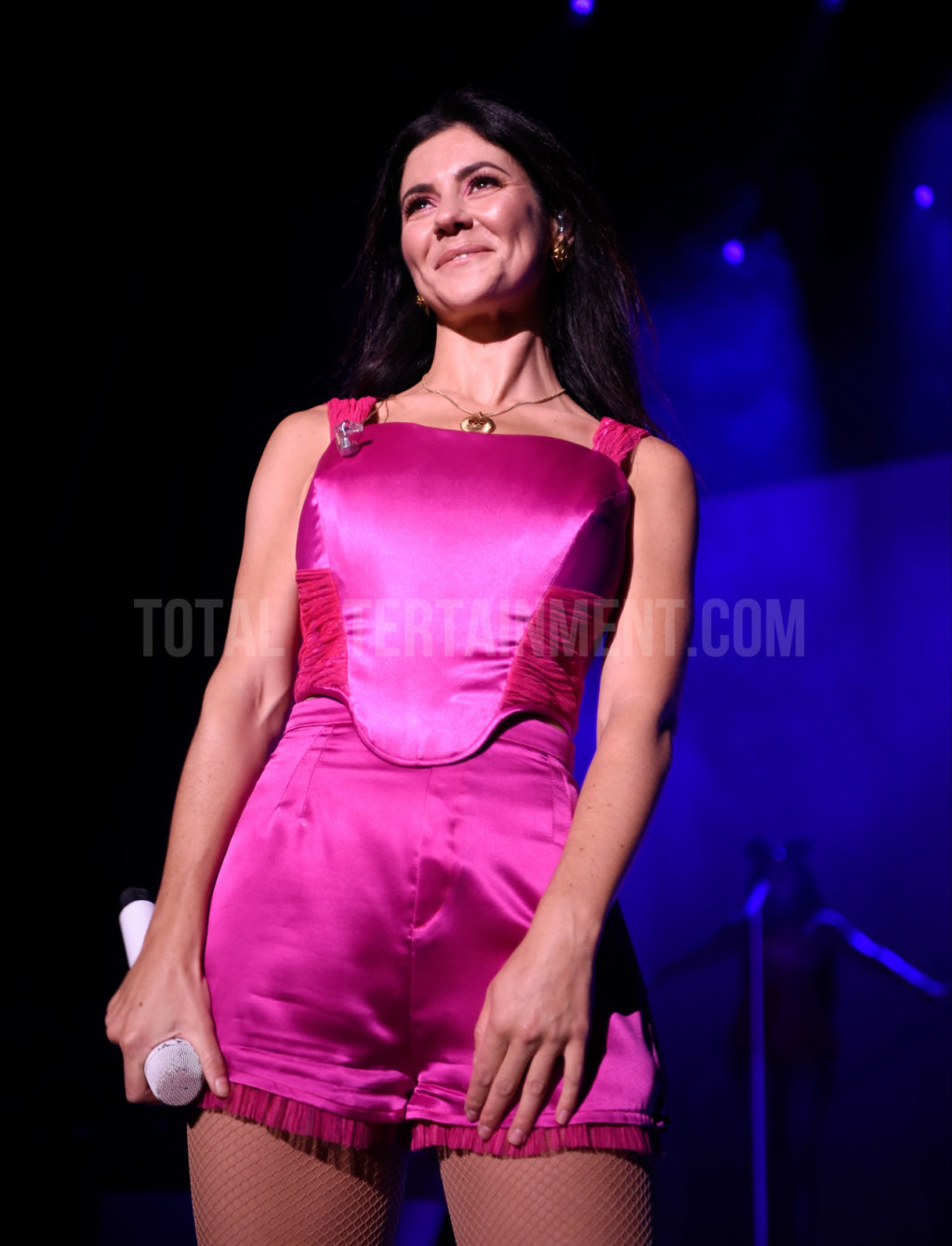 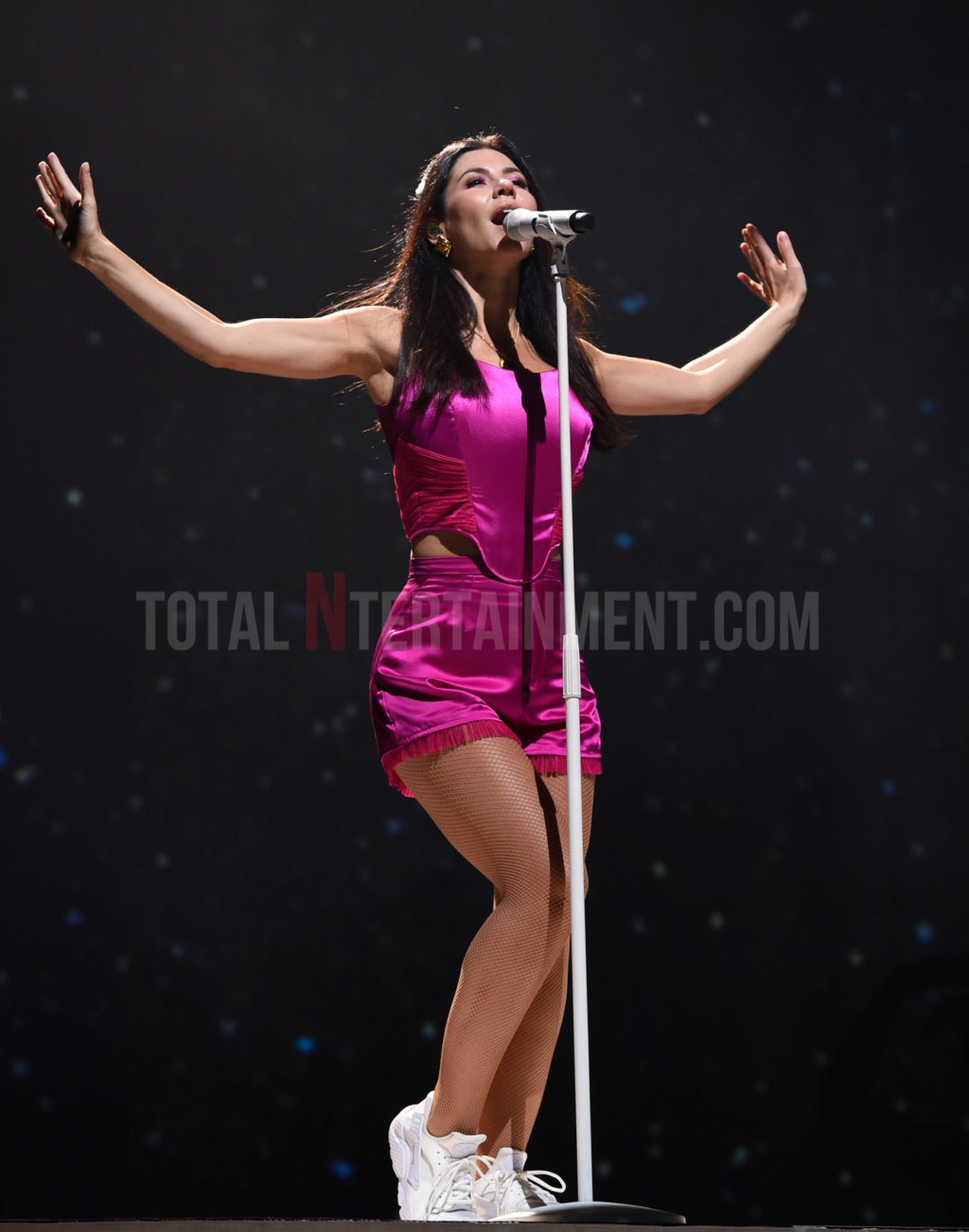 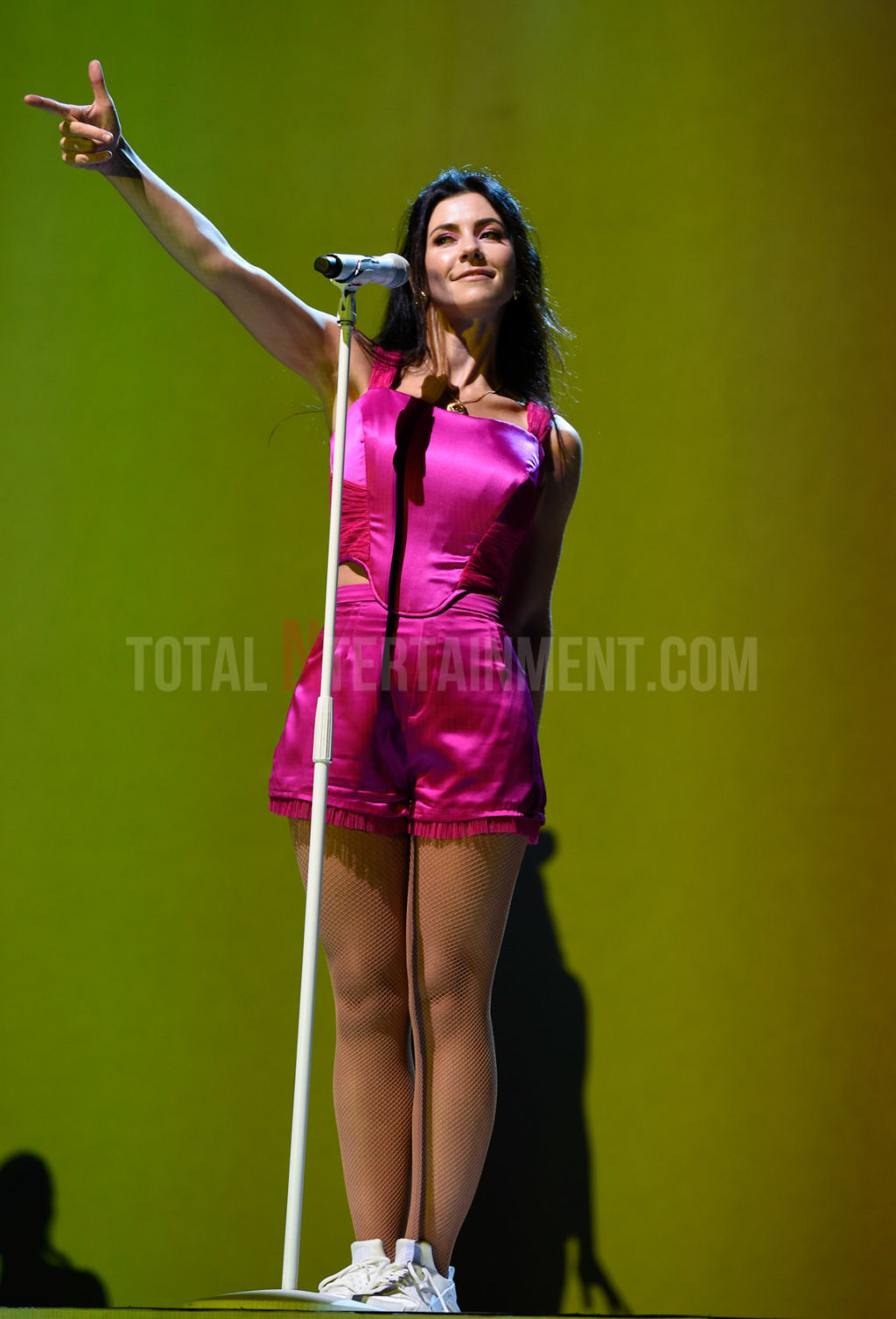 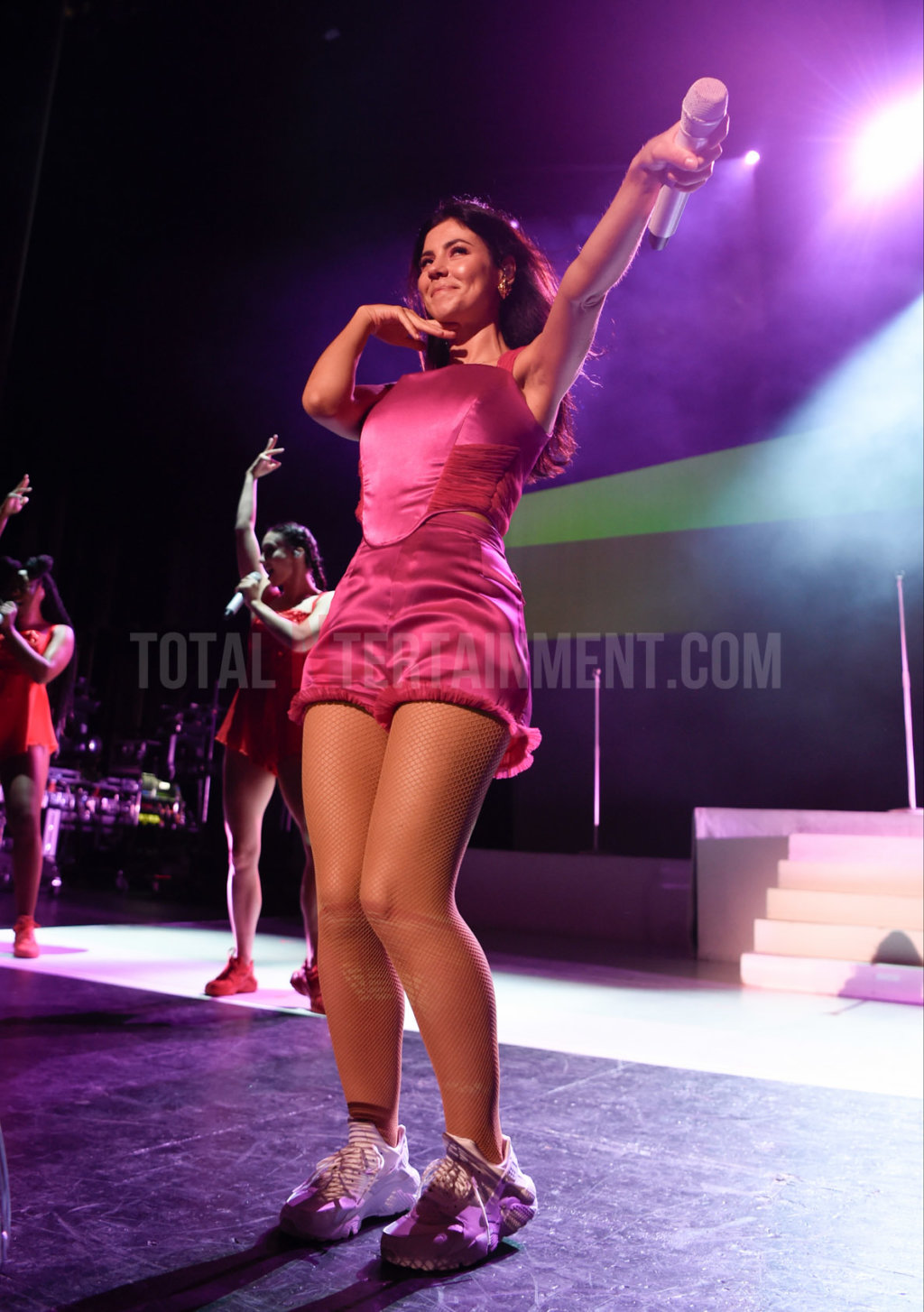 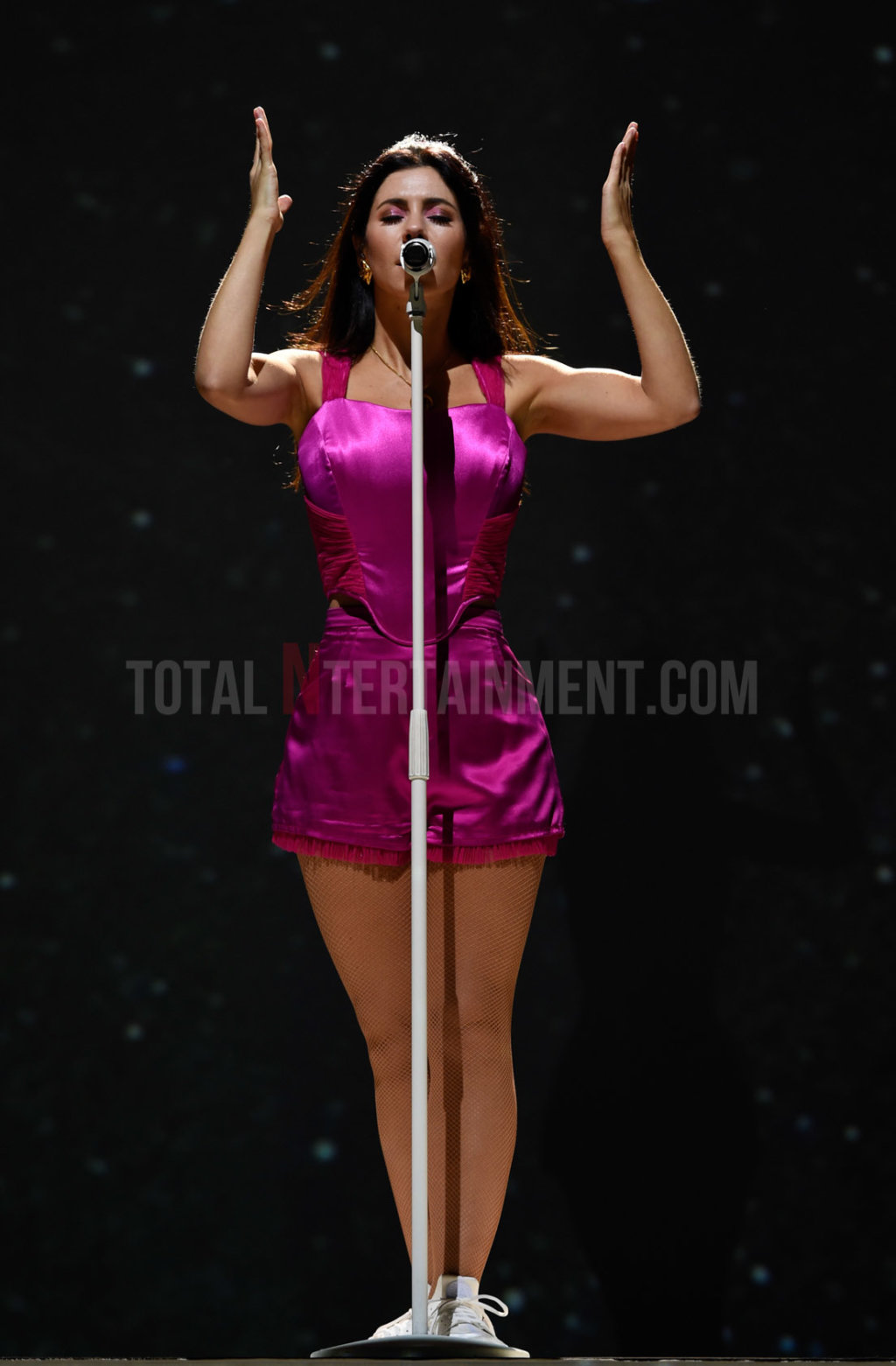 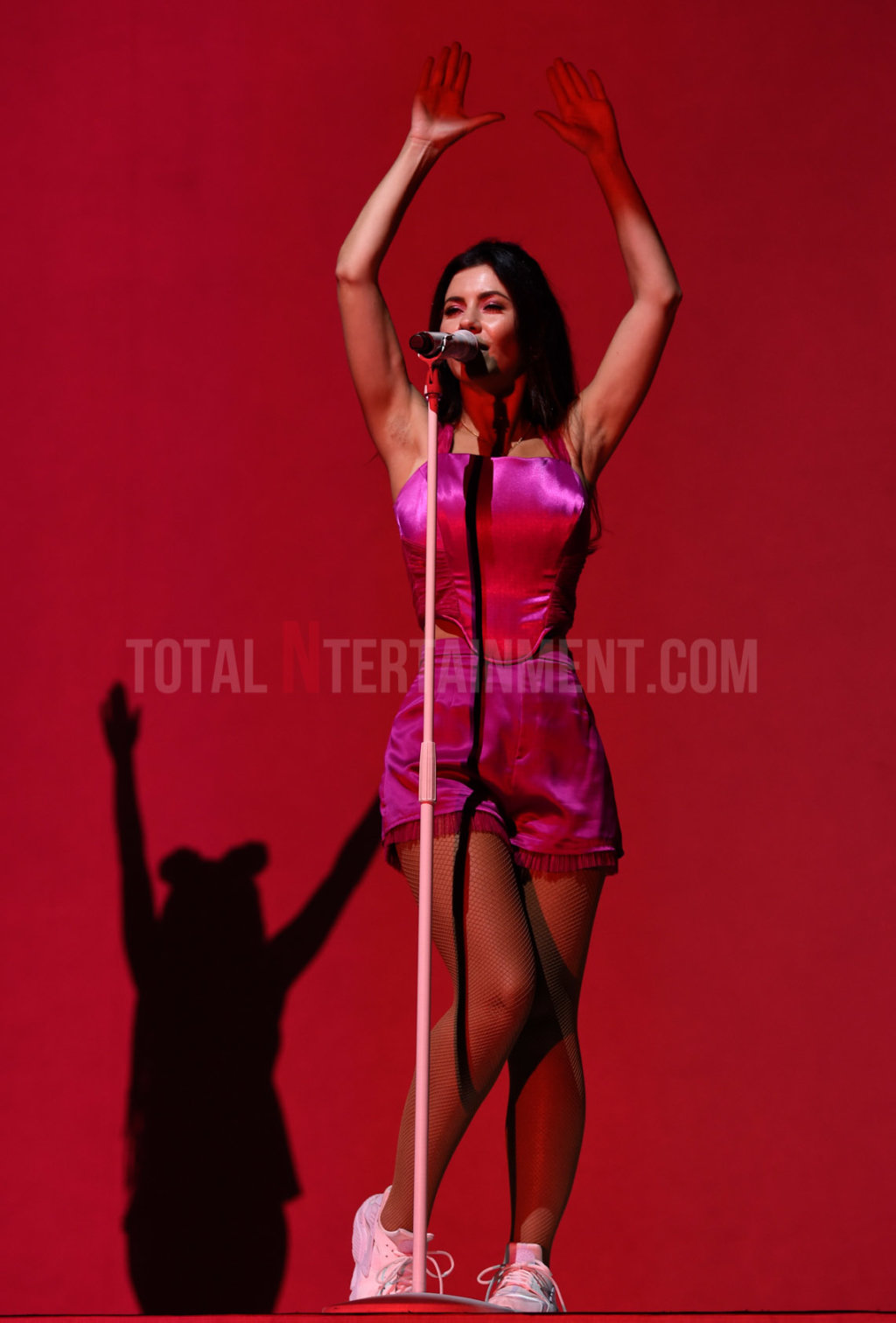 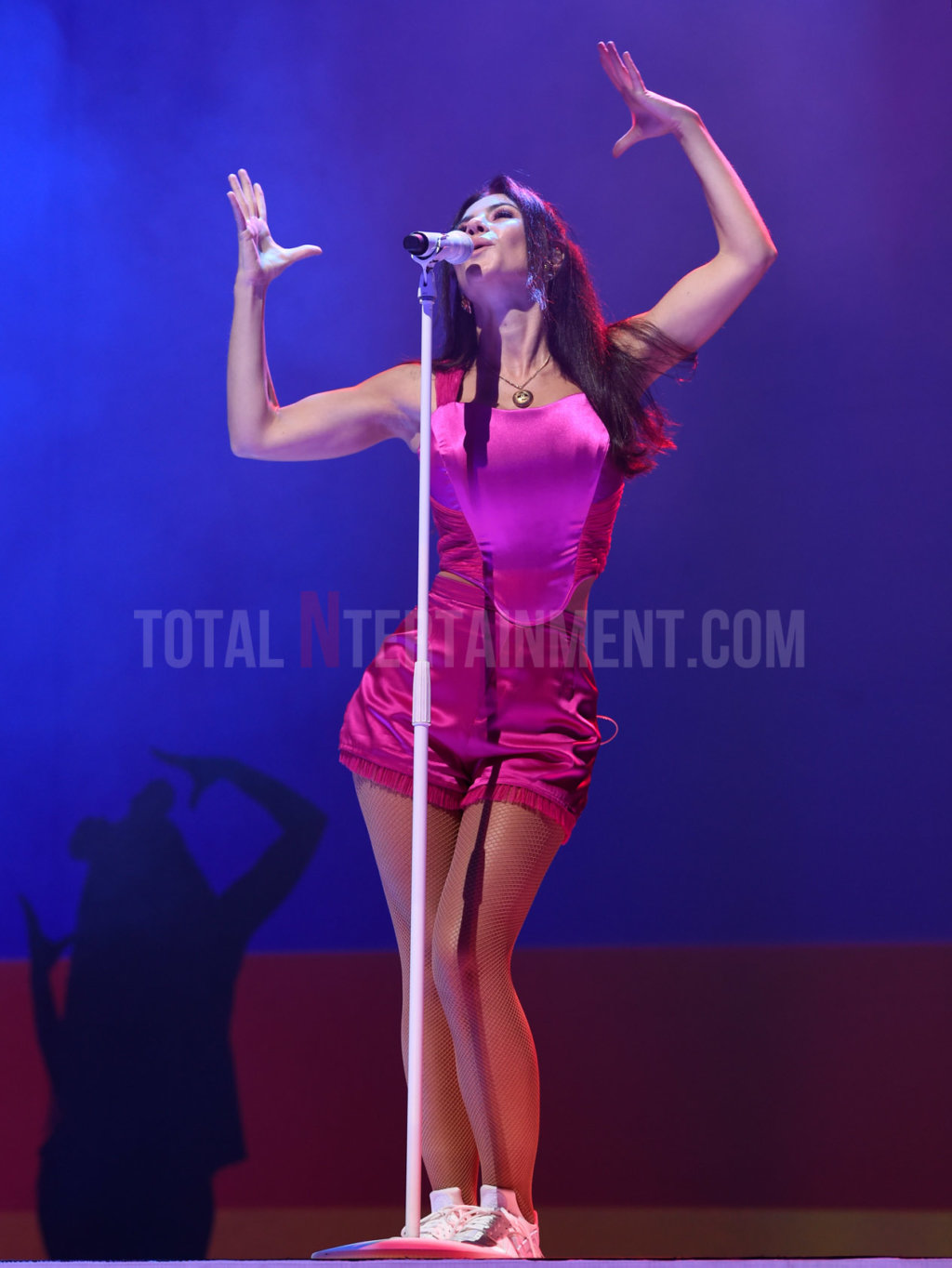 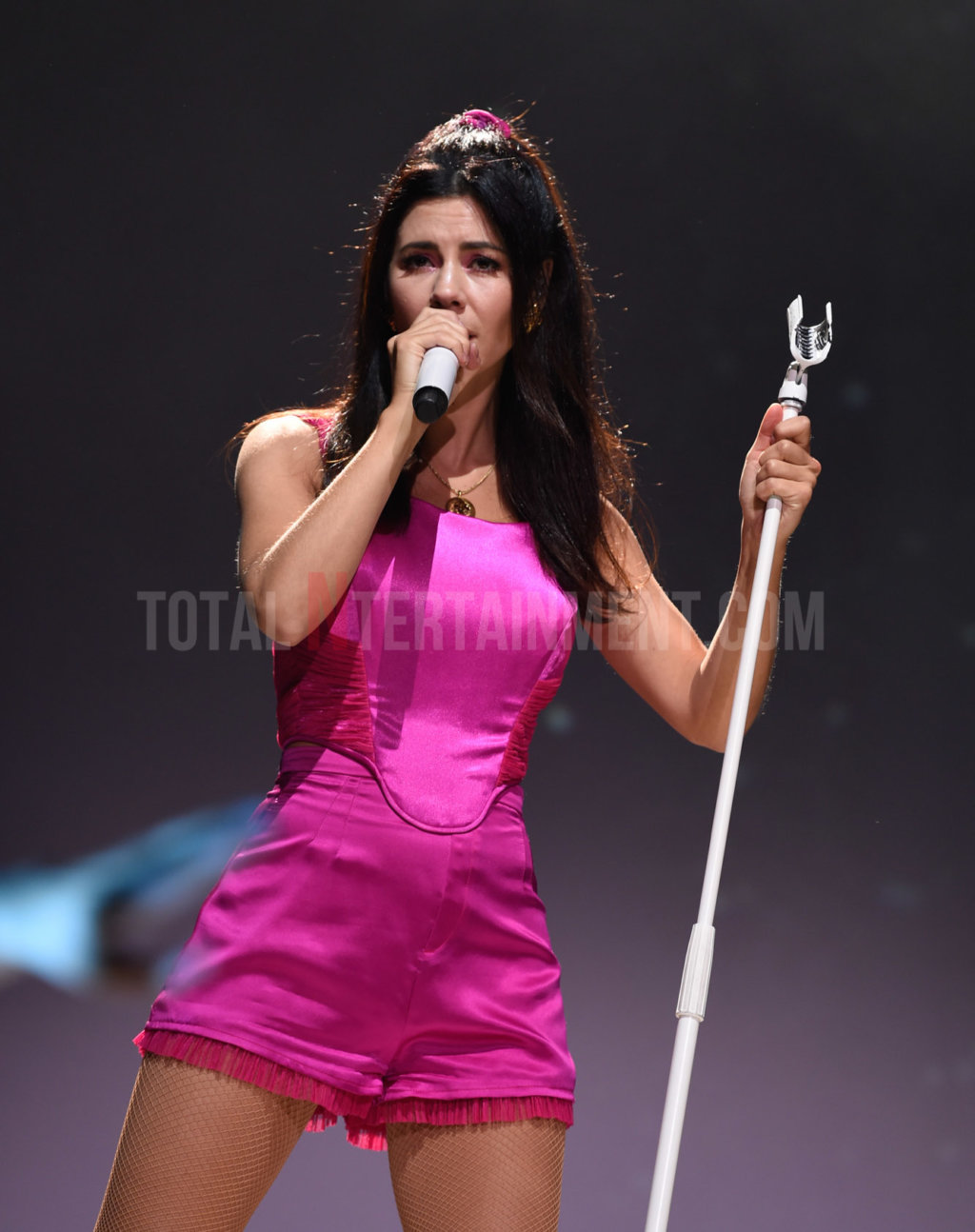 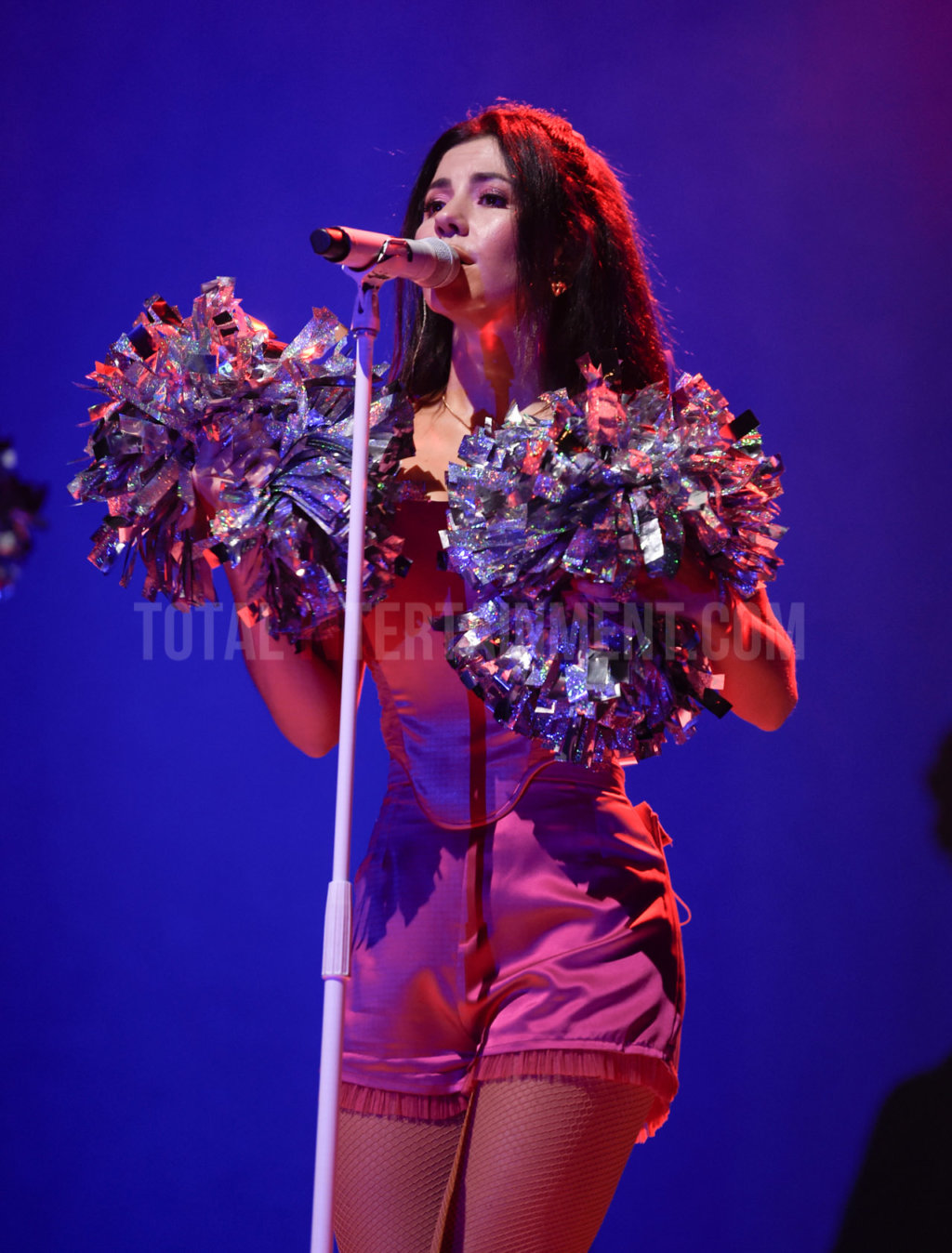 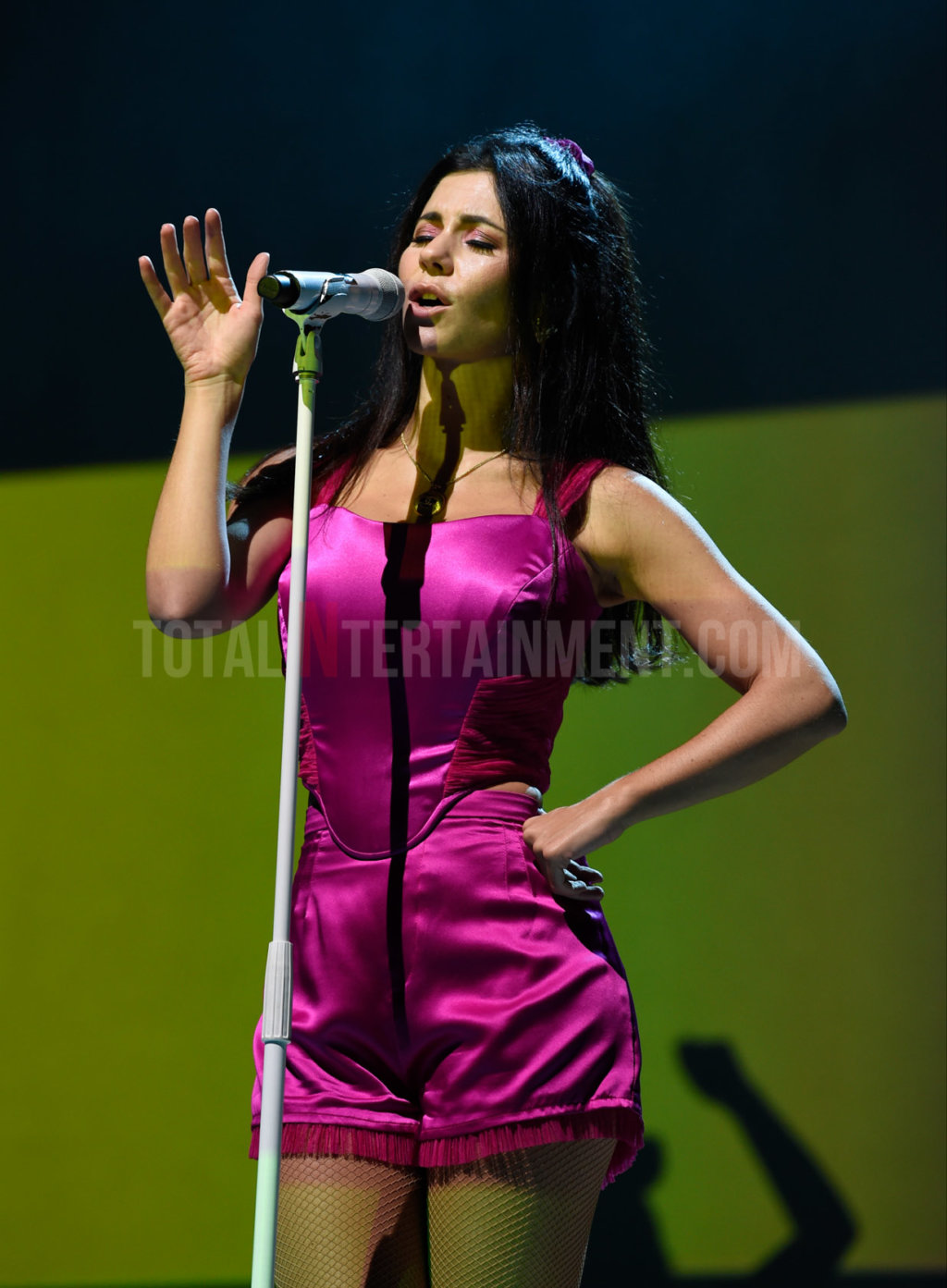 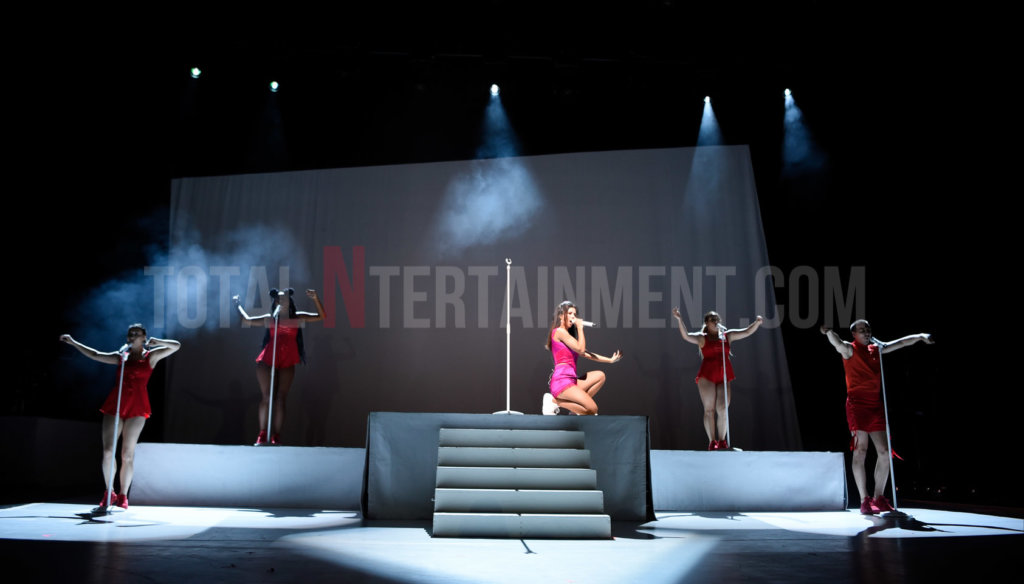 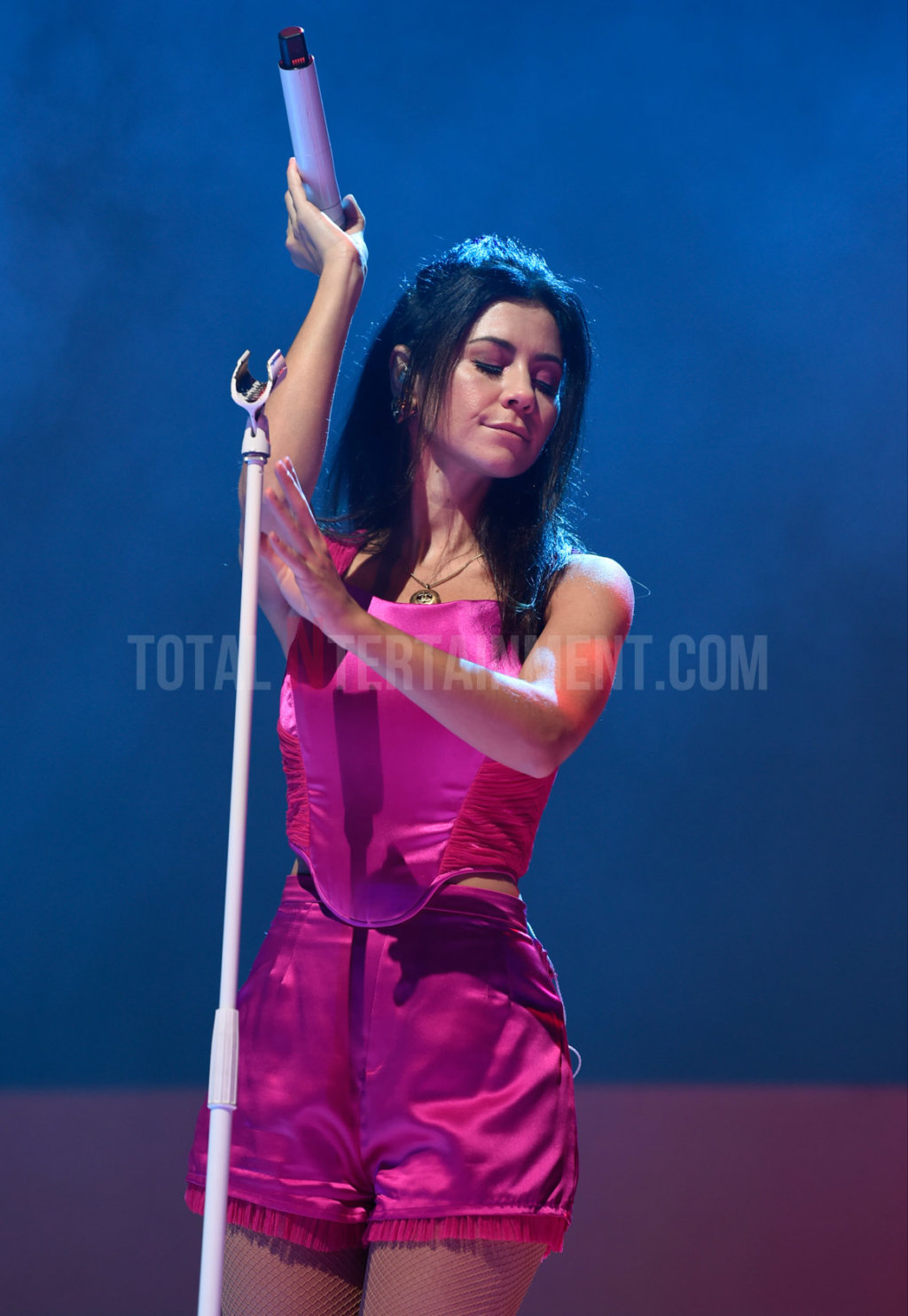 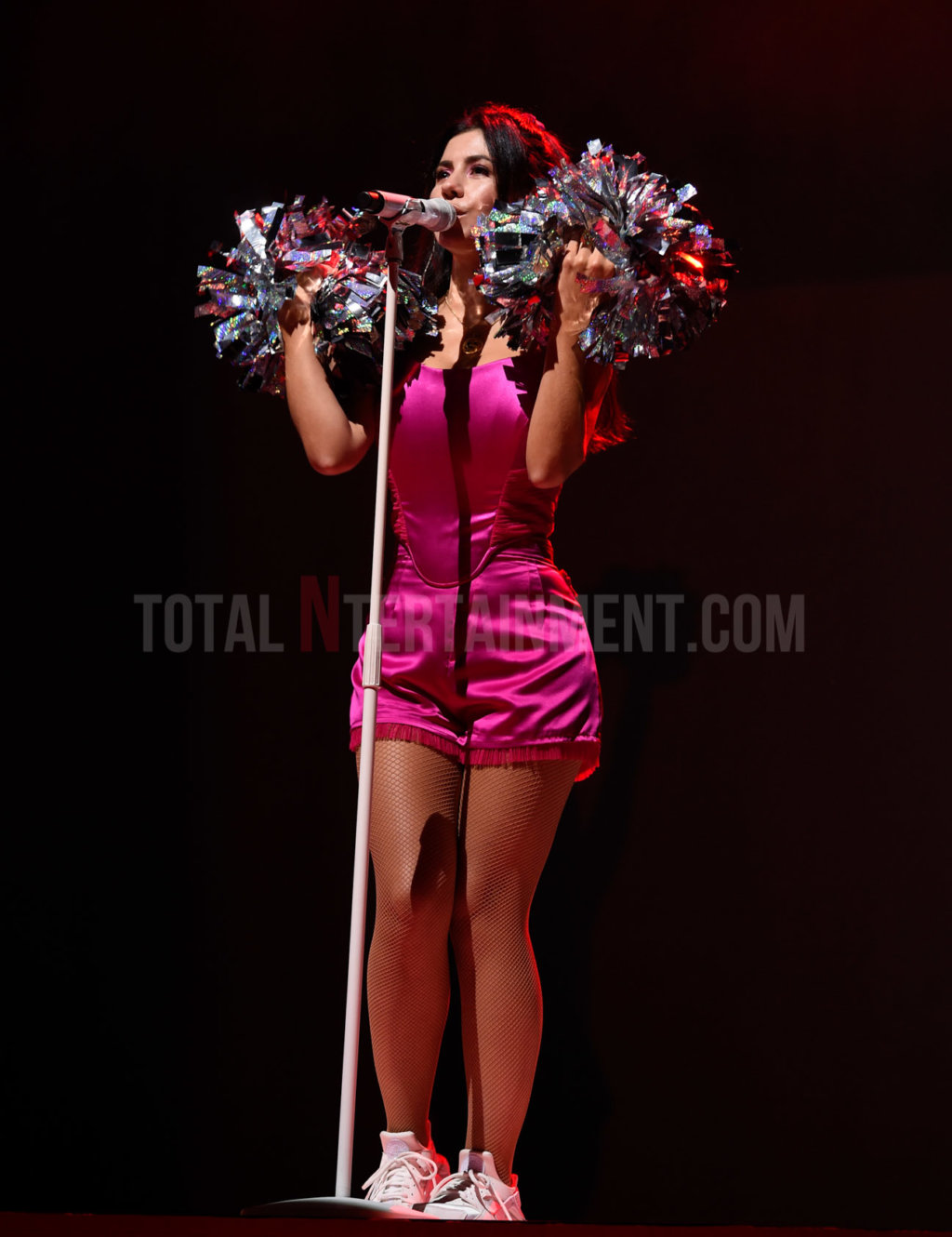 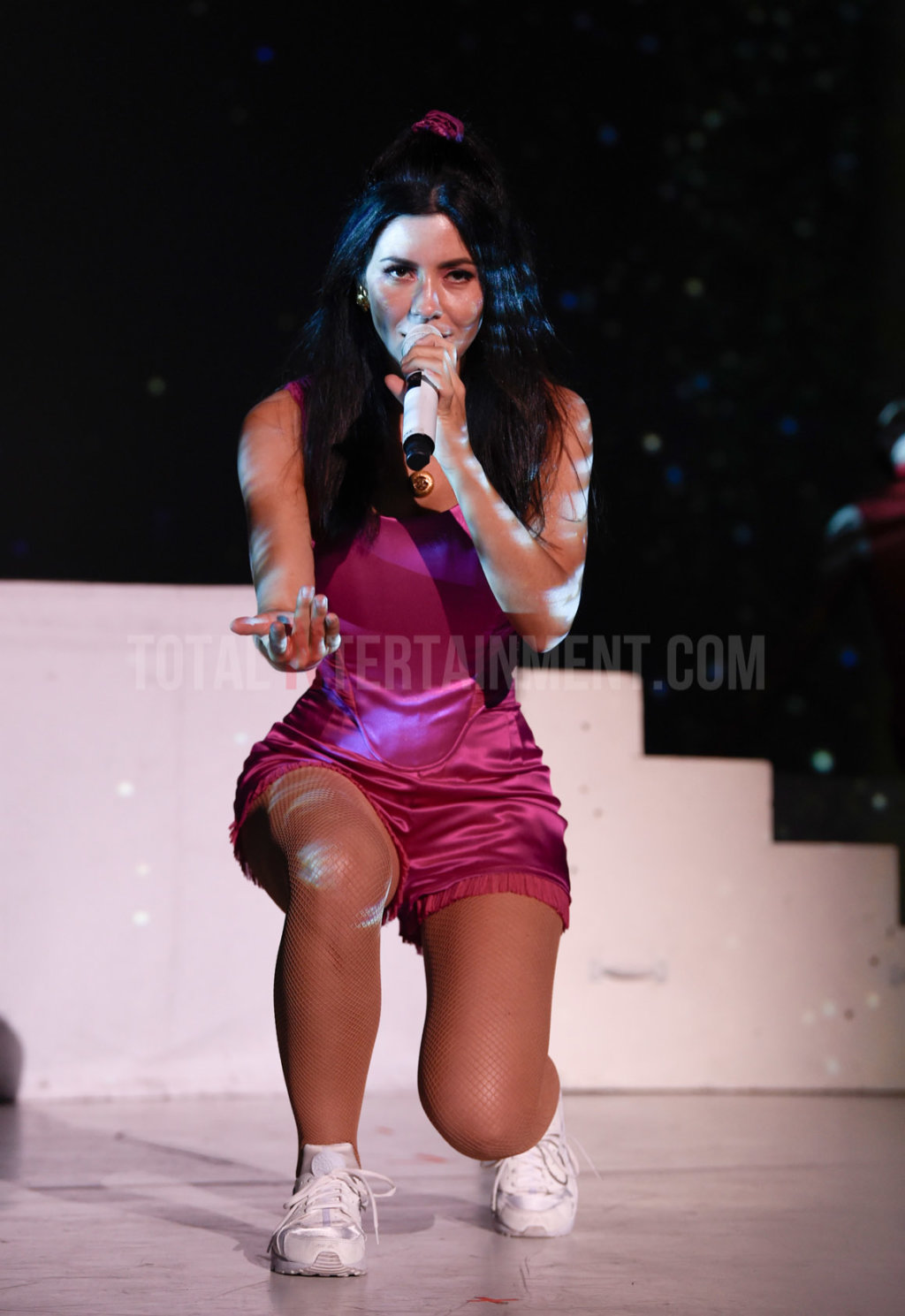 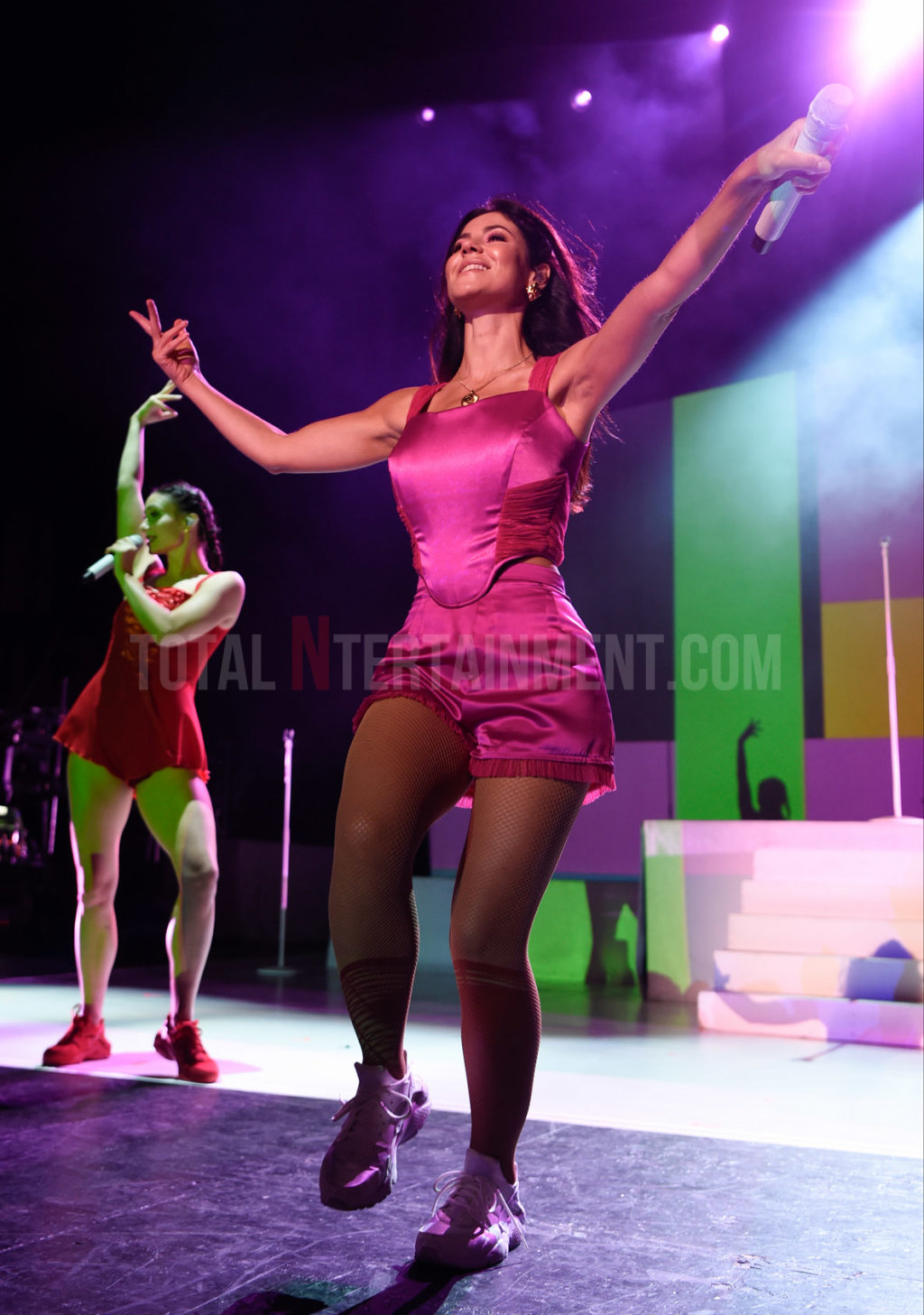 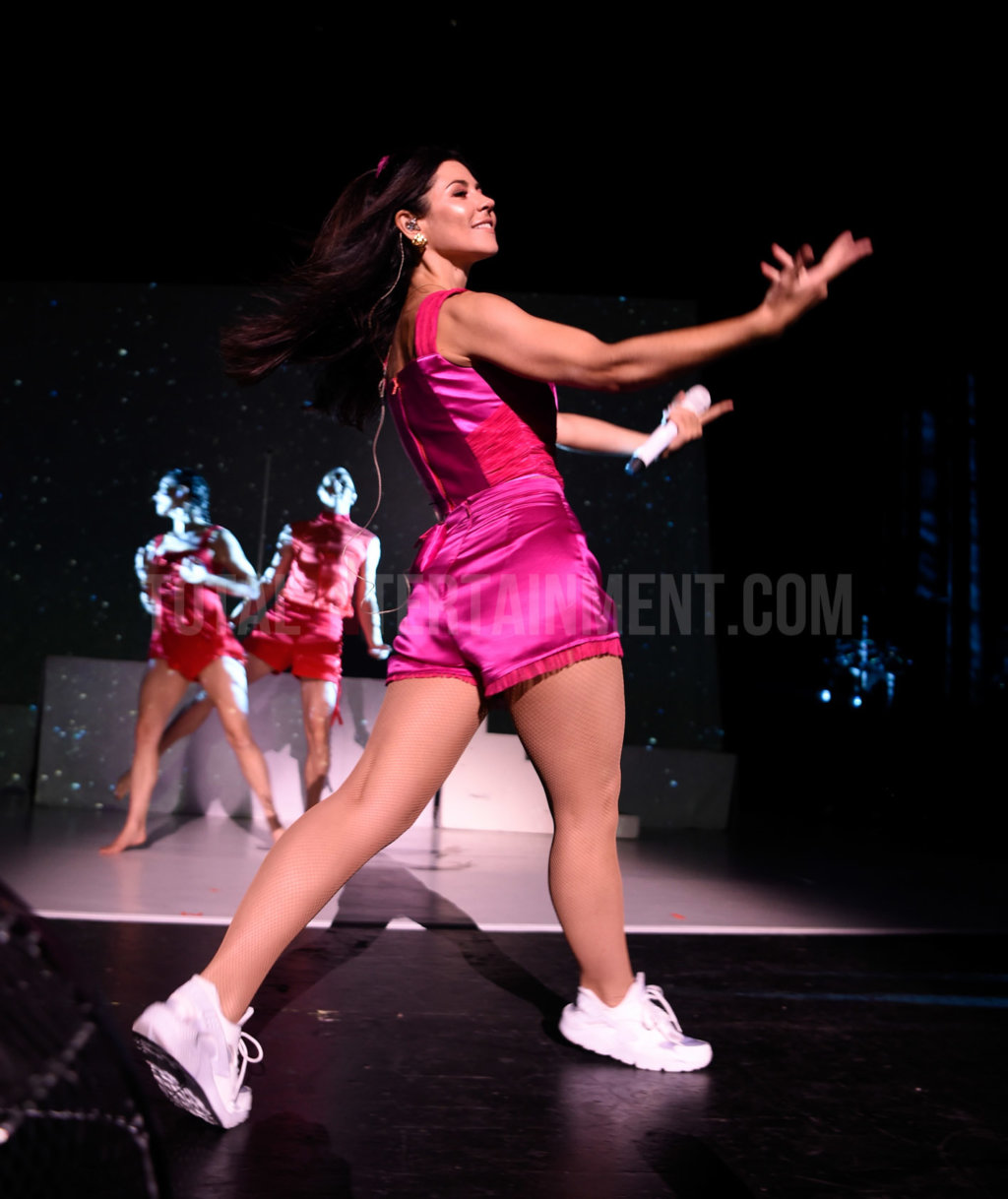 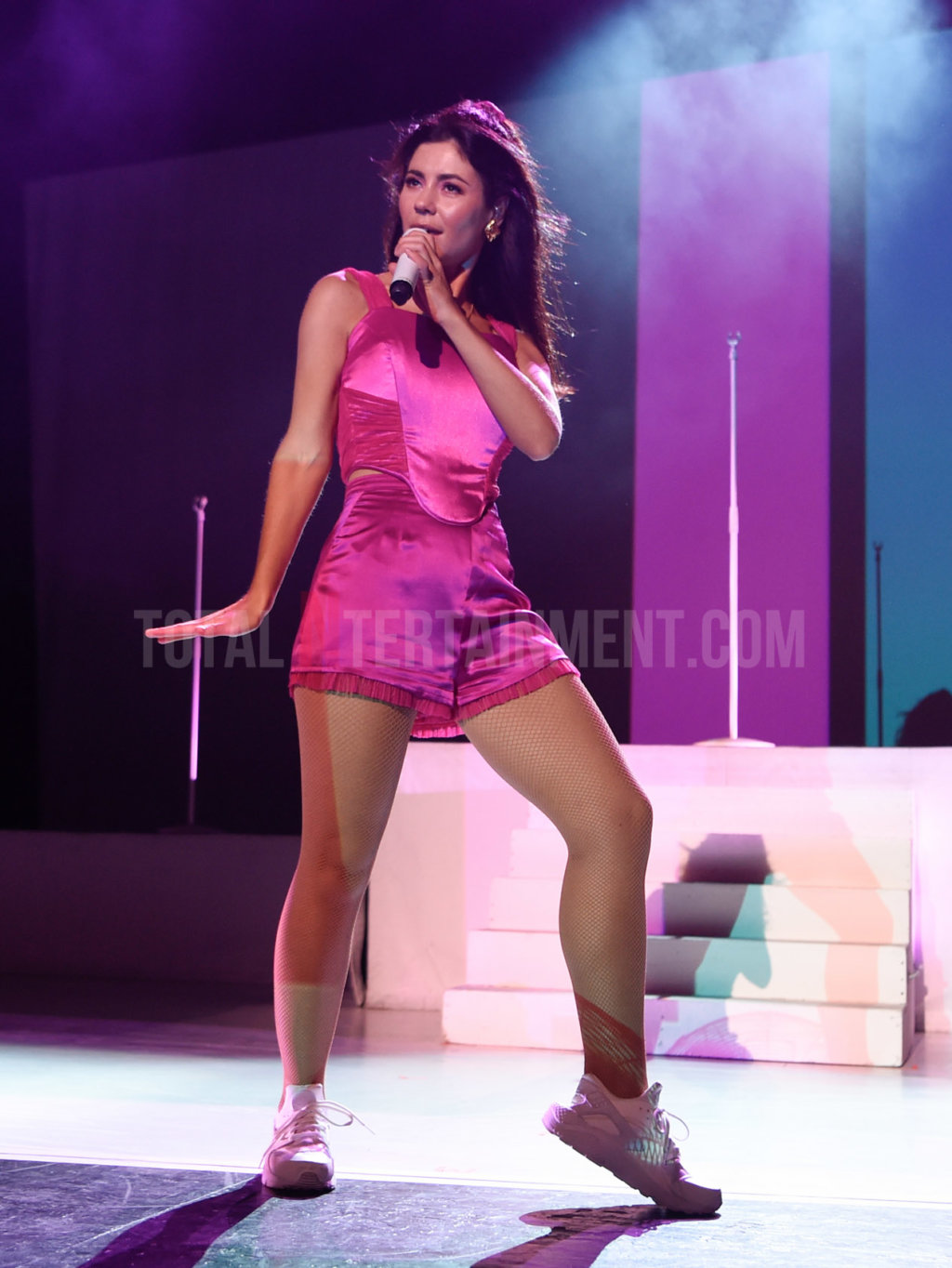 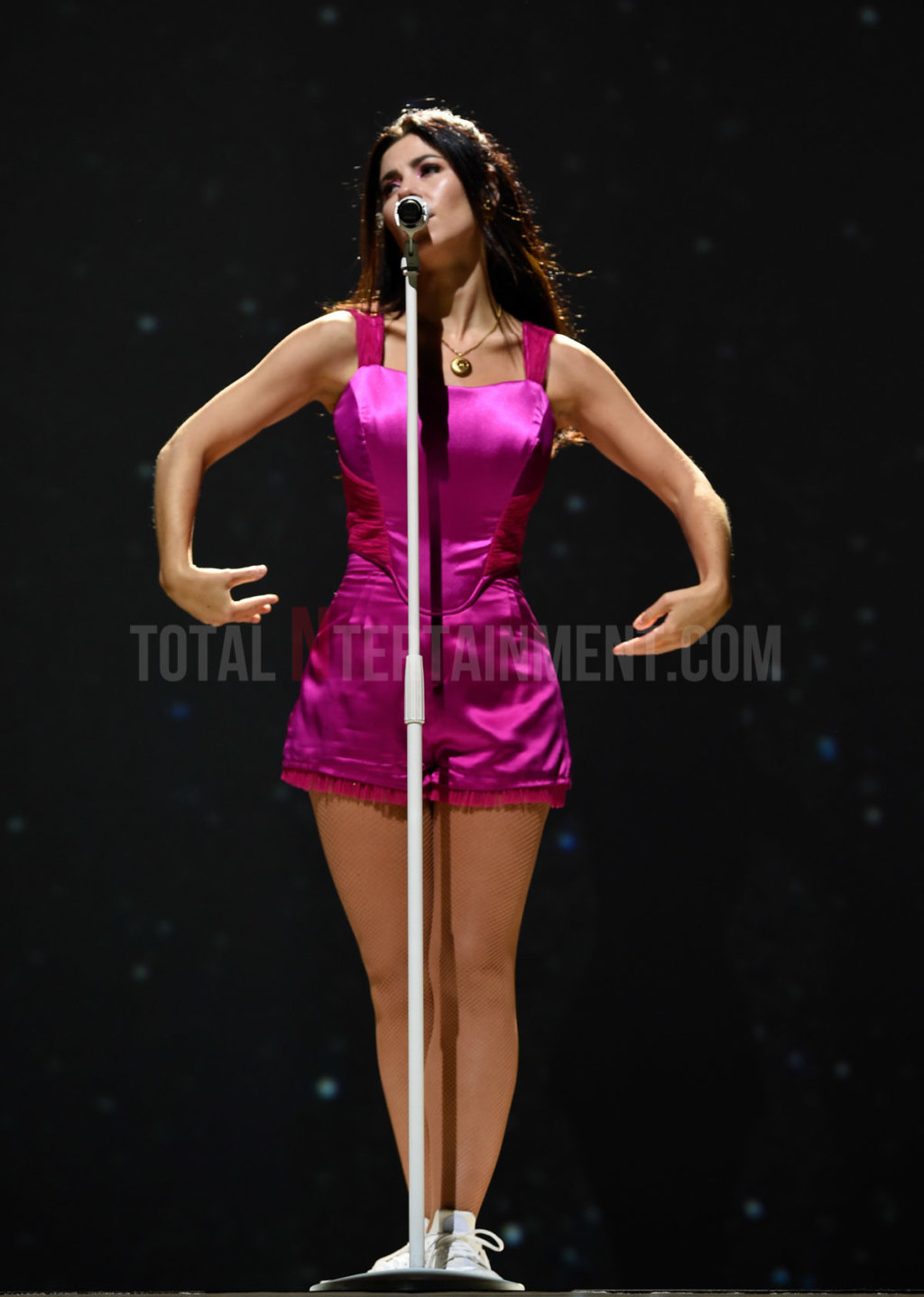 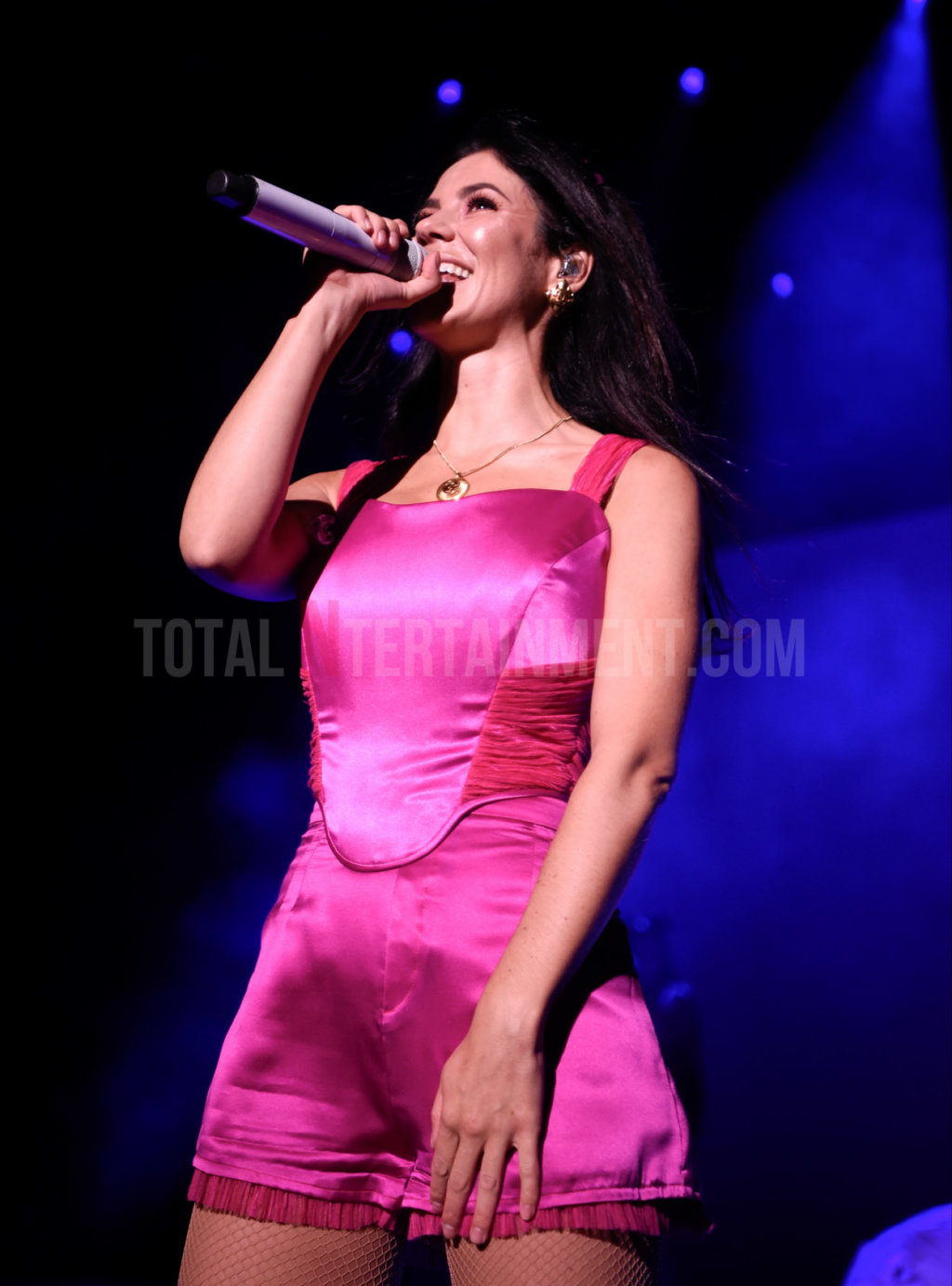 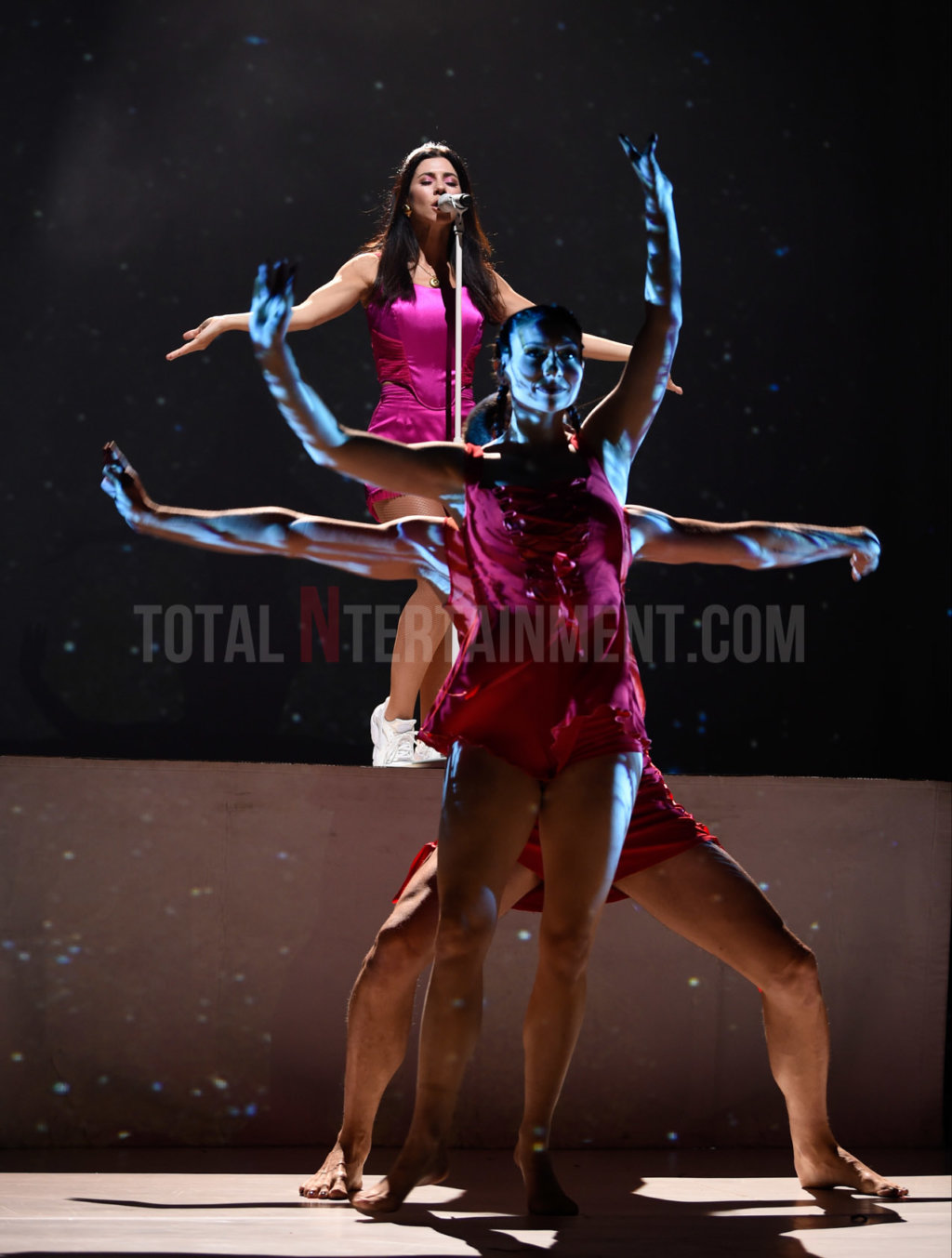