Devon space-rockers Muse don’t just do gigs any more. You don’t buy a much sought after ticket to a Muse gig expecting Matt Bellamy and co to just rock up, bash out an hour or so of hits then go home. No way, Muse do spectacular, they do massive, they do out of this world, unforgettable experiences. Whether they’re headlining festivals, selling out football stadiums or, as is the case when we catch them in Birmingham on this short run of dates, packed out arenas, Muse pull out all the stops to make sure the fans have an unforgettable experience.

For just on two hours, Muse take 14,000 fans on an epic journey as they plunder their genre-bending back catalogue for an opening salvo that includes the likes of “Psycho”, “Uprising” and “Break It To Me”. Unsurprisingly, these fans lap it up, but these are fans that have been with Muse on this incredible journey right from the start growing with the band as they turned from Devon newcomers into bona-fide rock superstars. Many of these fans in attendance tonight will have undoubtedly seen Bellamy and the band on their recent UK stadium run earlier in the Summer so will already be prepared for the spectacle that is the Simulation Theory live show. Despite being condensed down into an arena, the show is no less jaw-dropping for it. From second stages to alien creatures, stormtroopers to lasers, this really is a sensory overload.

Frontman Matt Bellamy owns every inch of the massive stage as Muse roll out more fan favourites like “Supermassive Black Hole”, each track sounding utterly epic matched note for note by the perfect visual experience. With each album and each tour, Muse simply take a step away from the rest of the pack so, if you weren’t lucky enough to grab a ticket for this run of dates, do yourself a favour and make sure you don’t make that mistake next time the Devon superstars land at a venue near you. 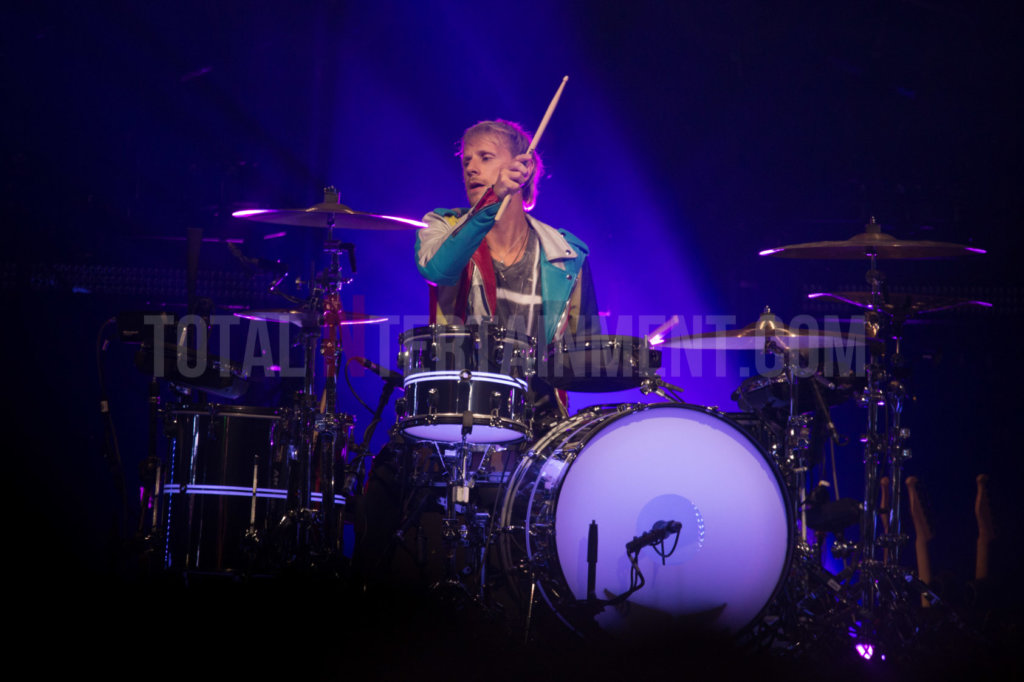 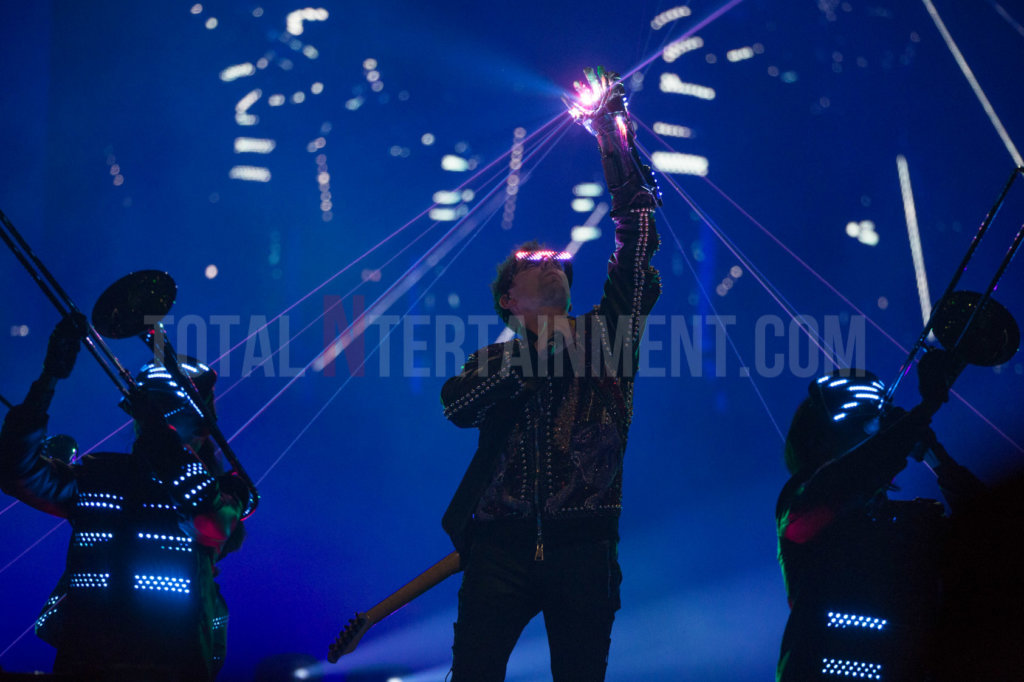 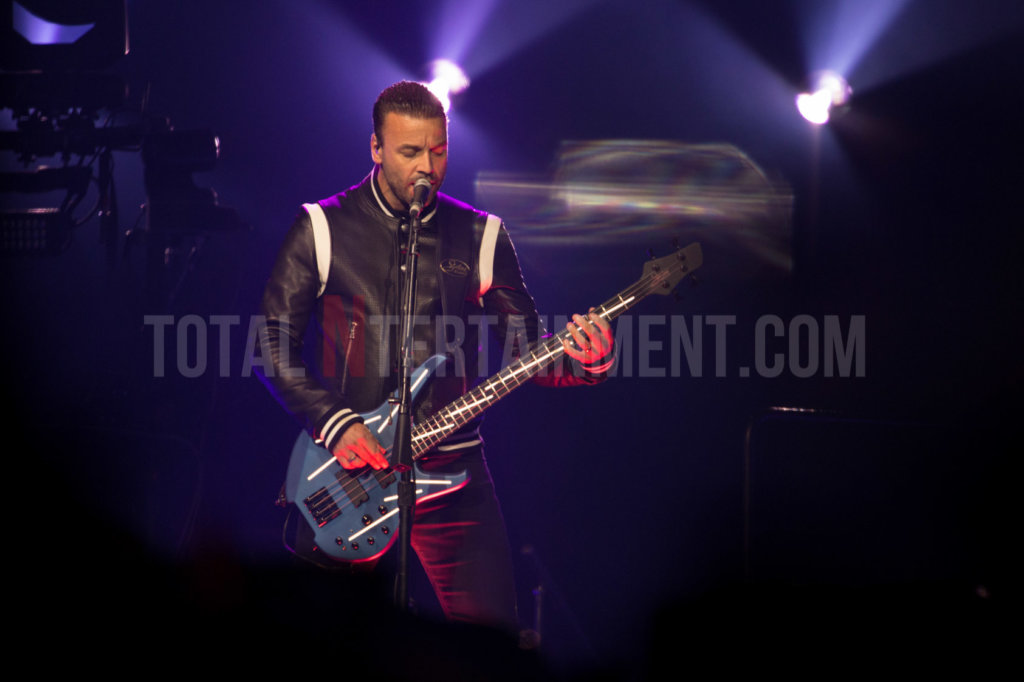 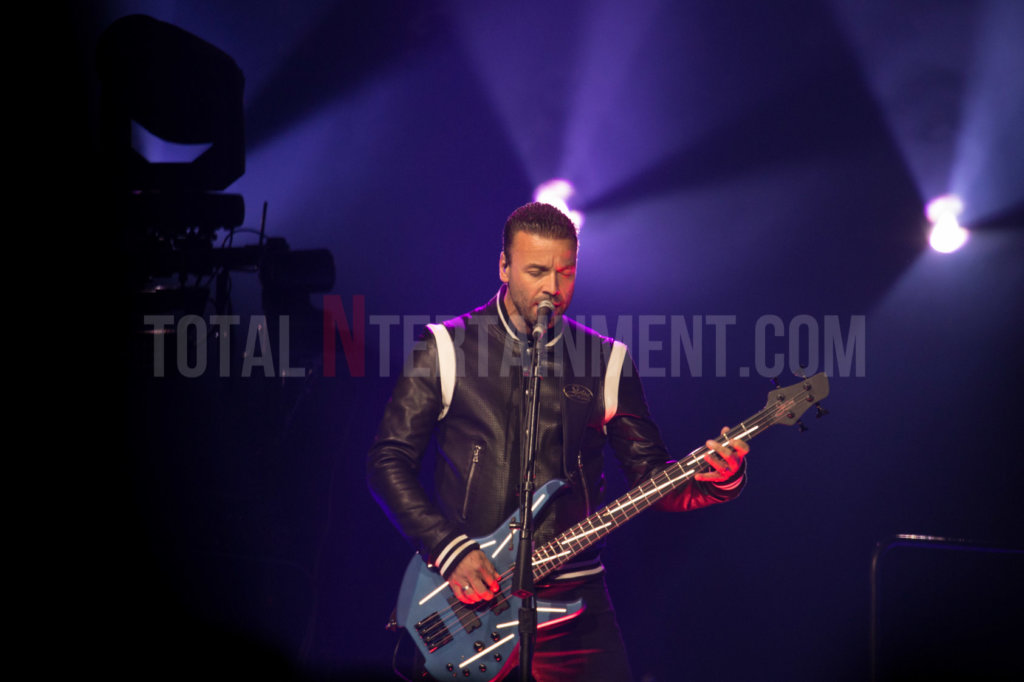 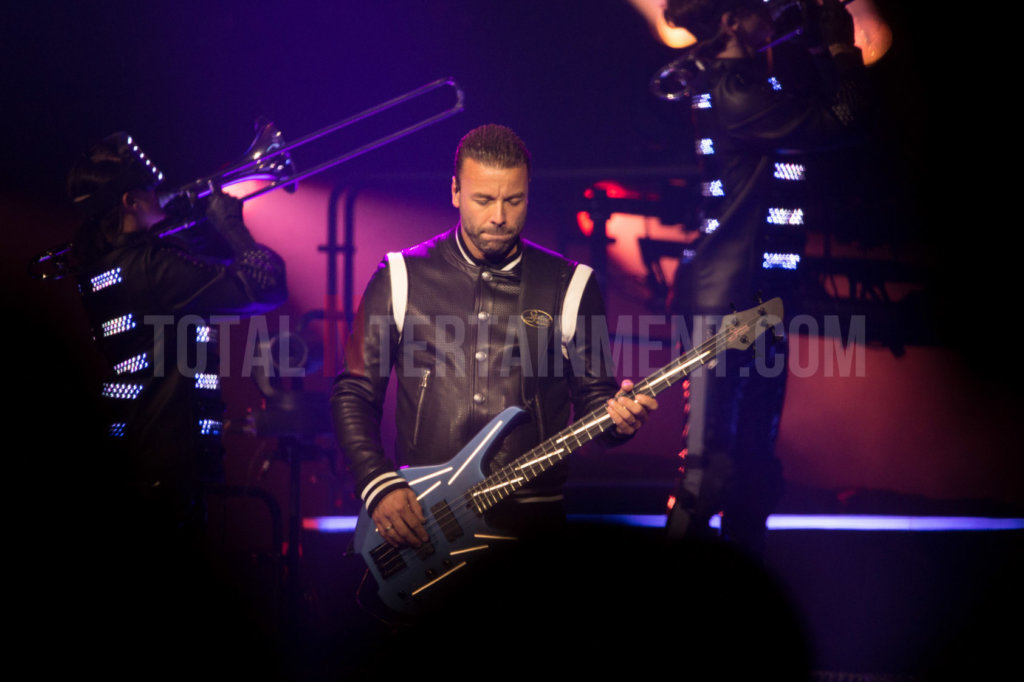 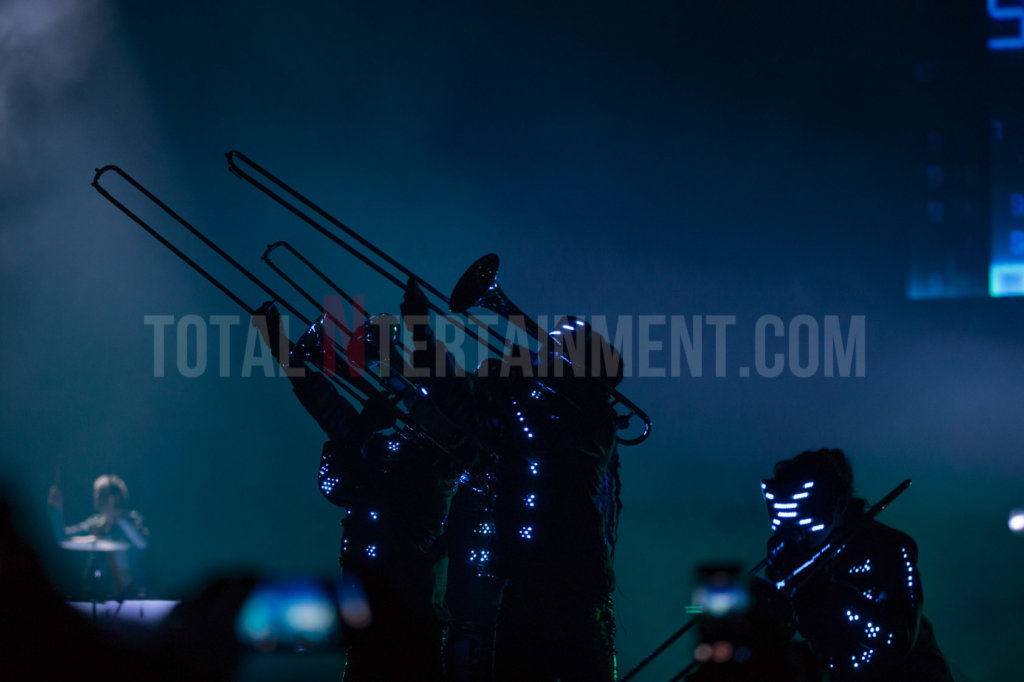 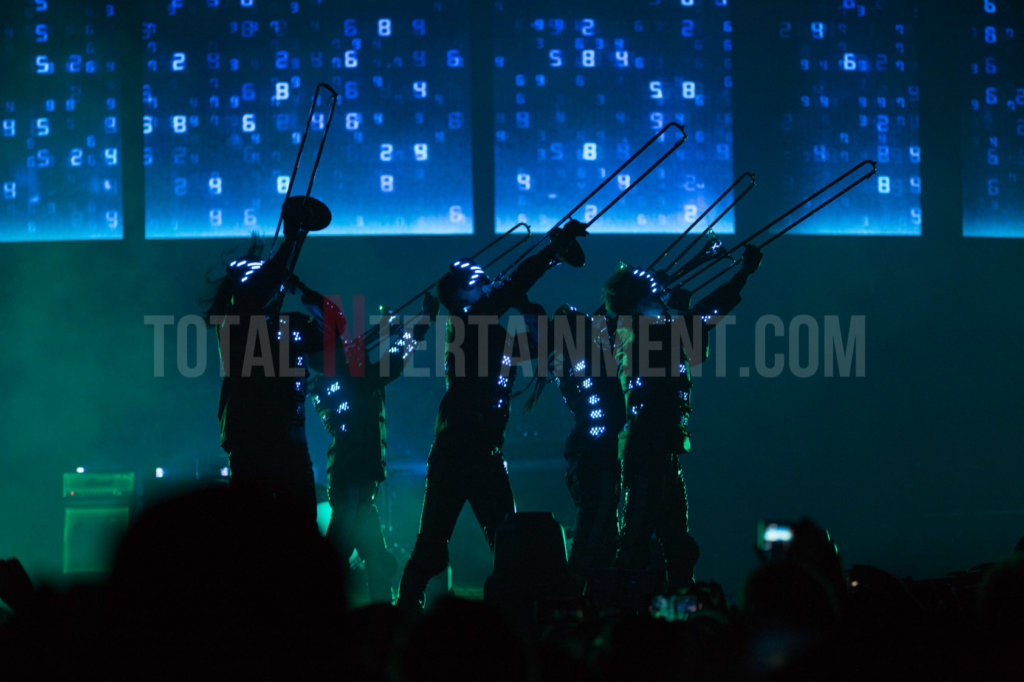 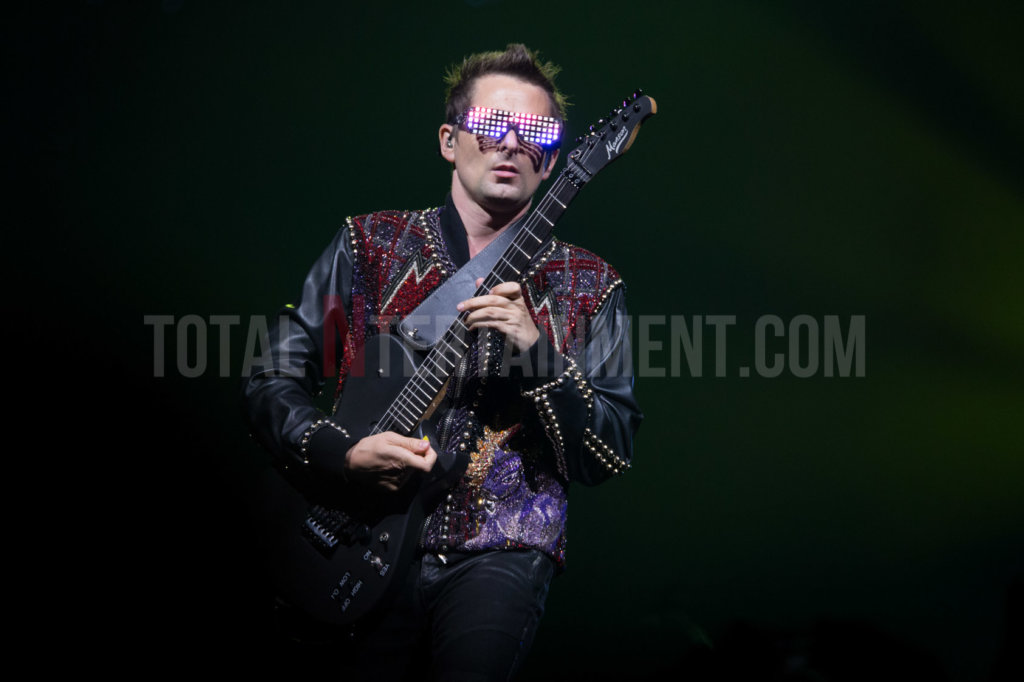 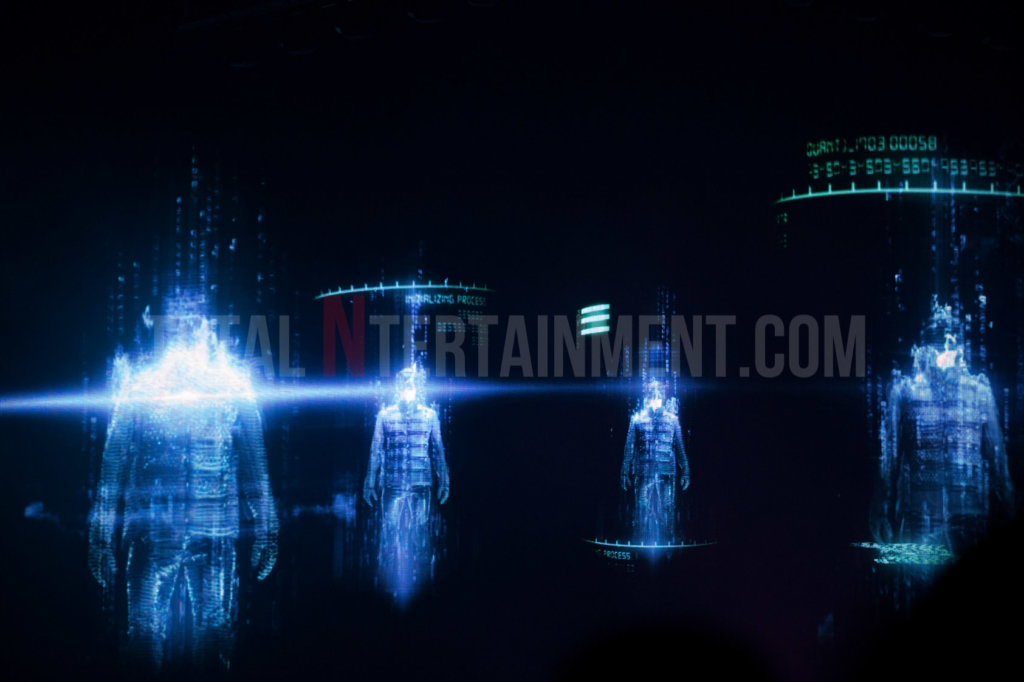 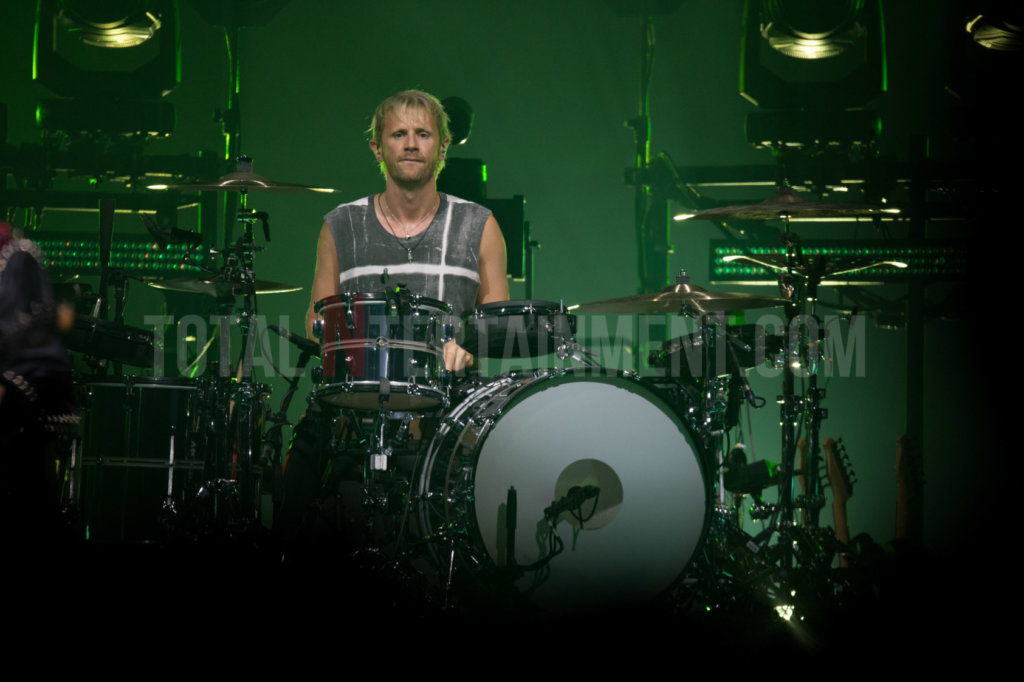 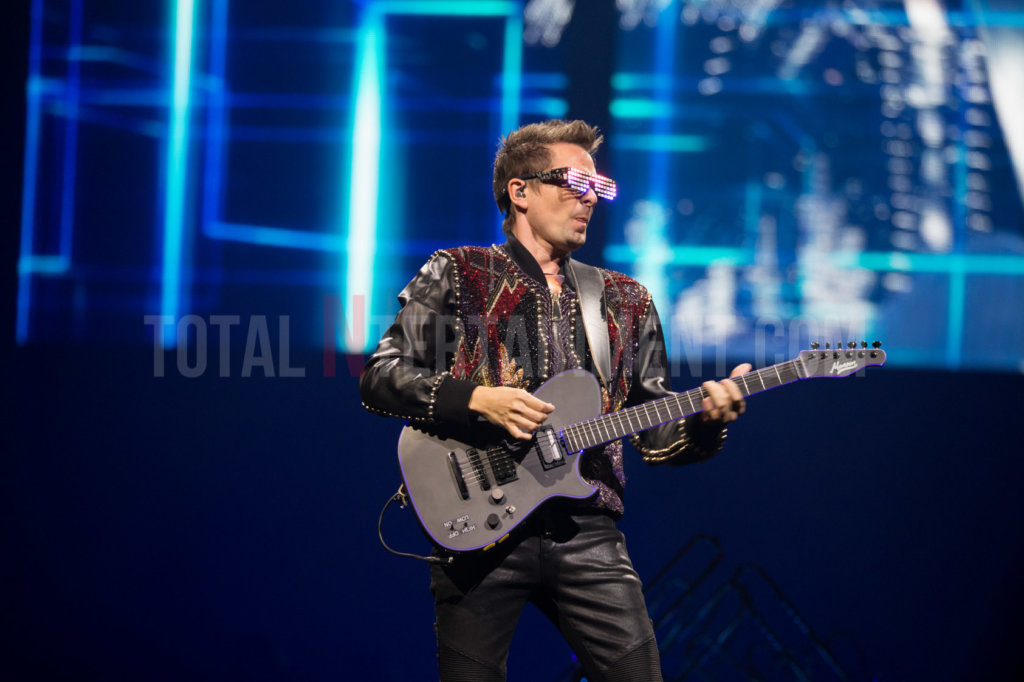 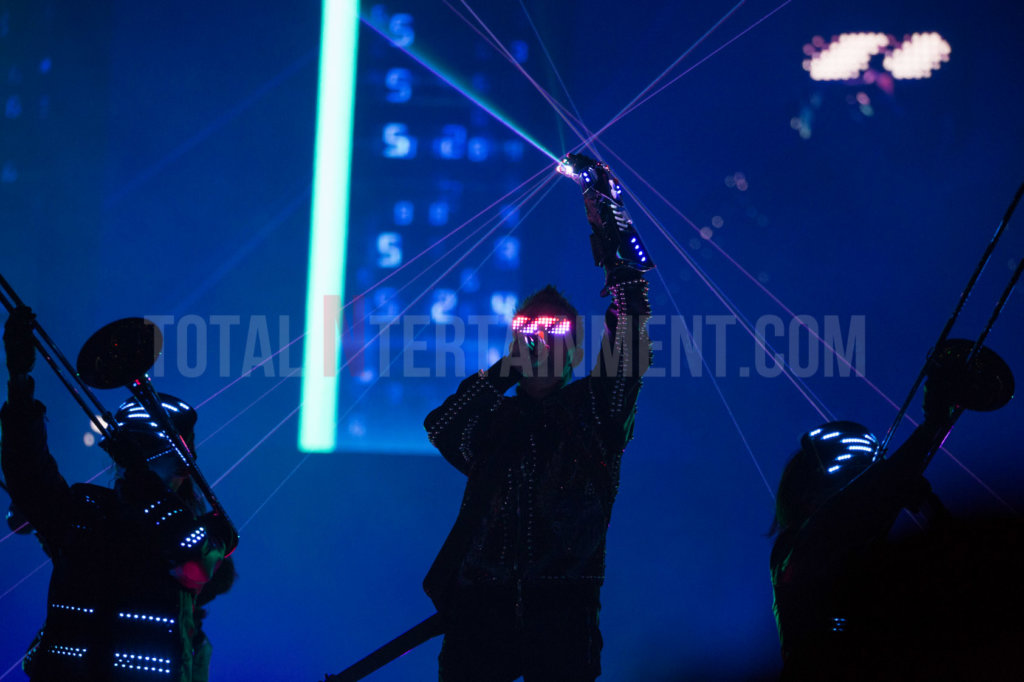 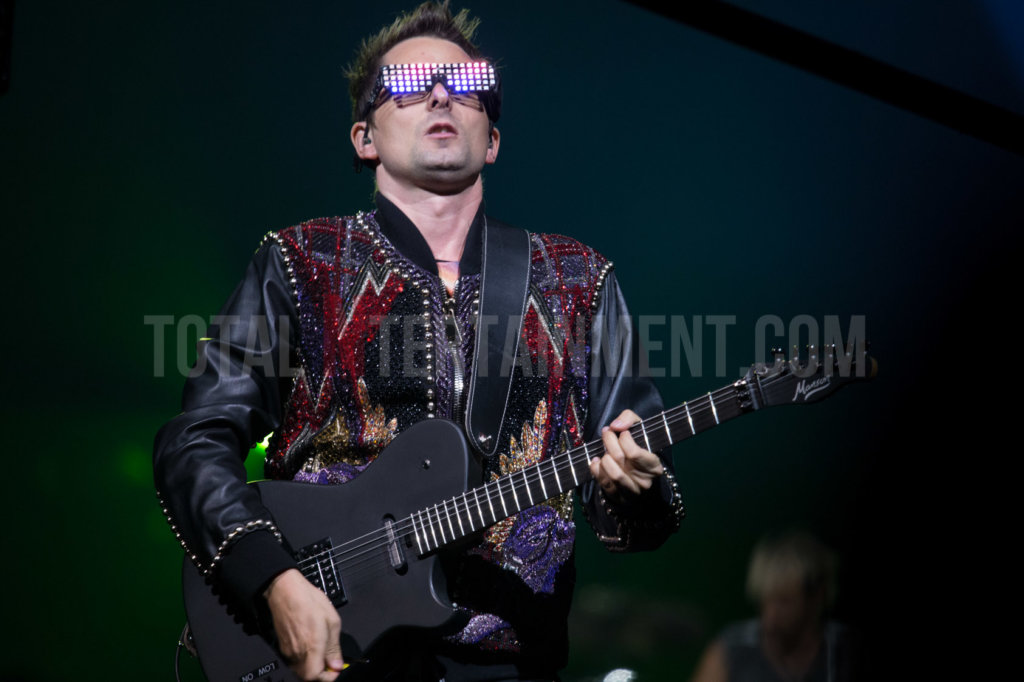 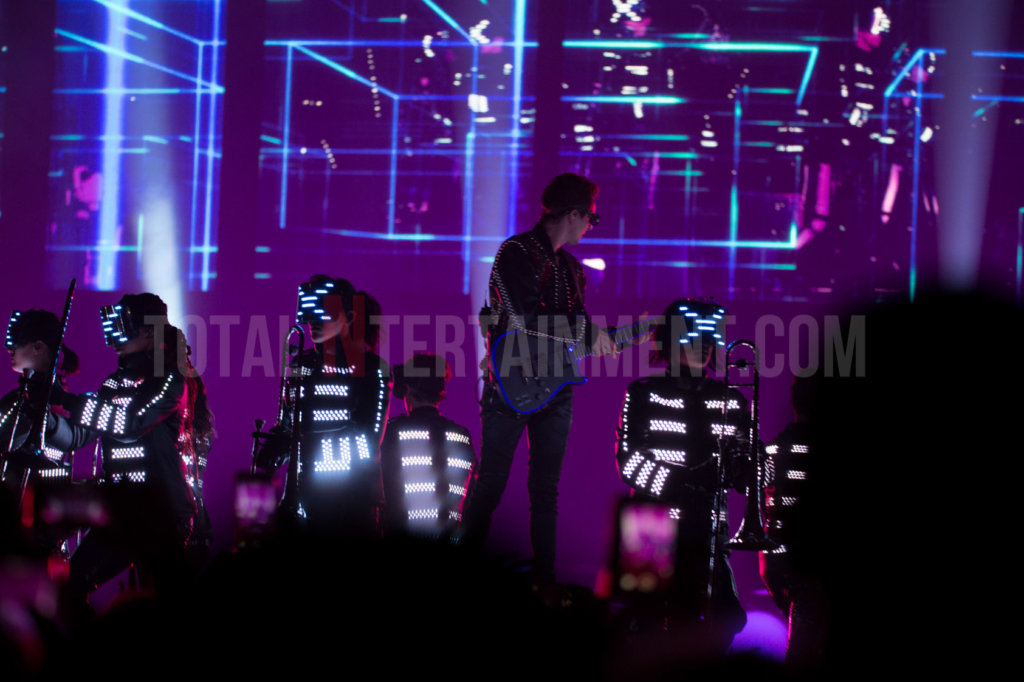 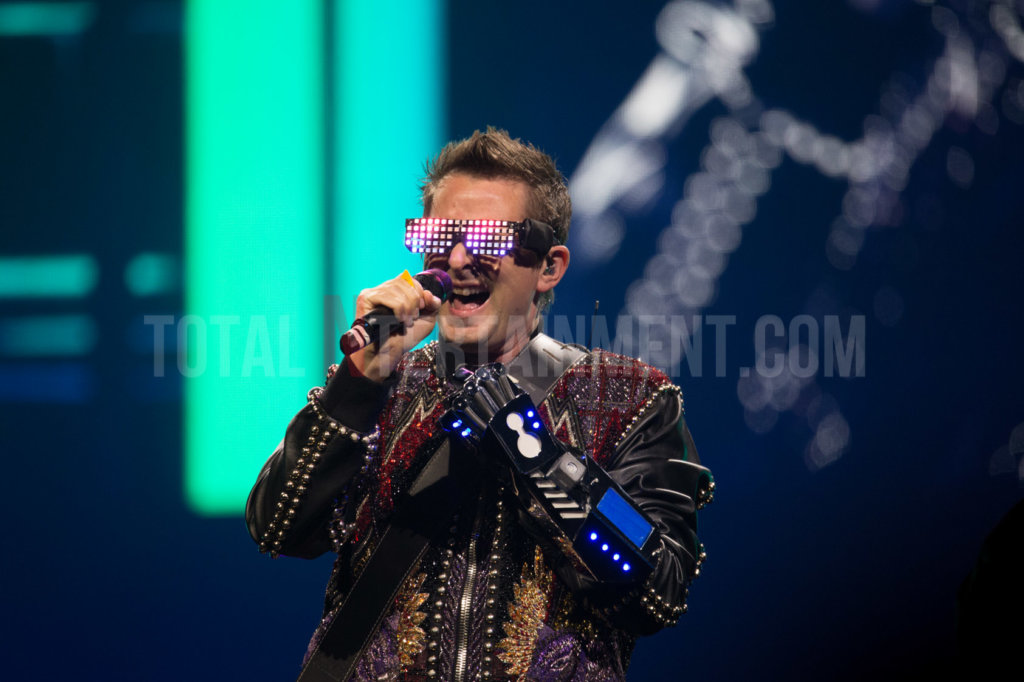 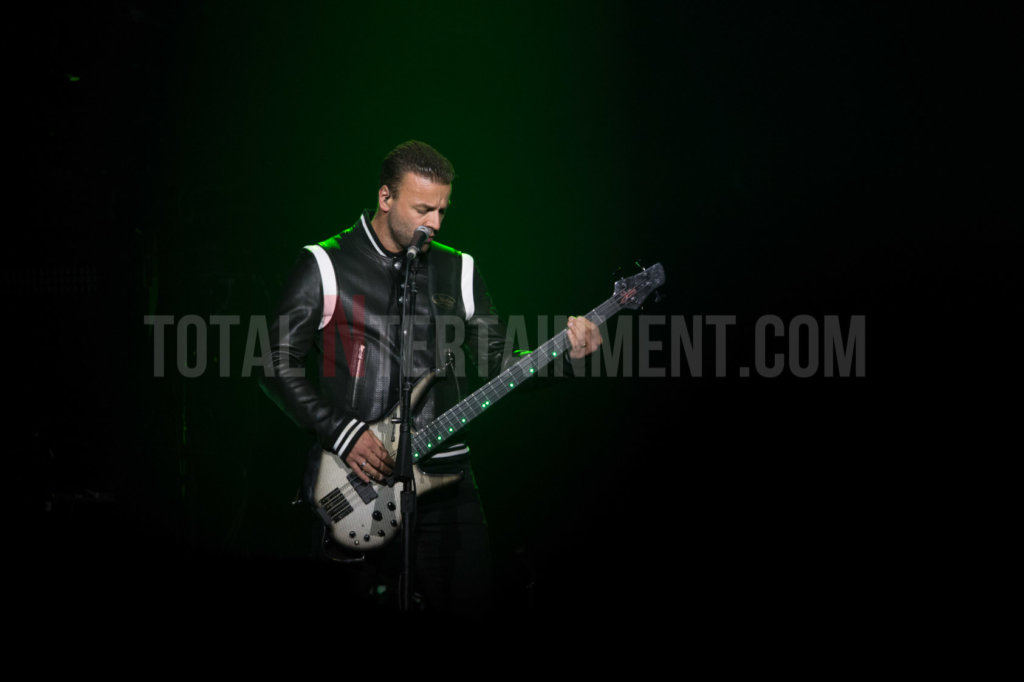 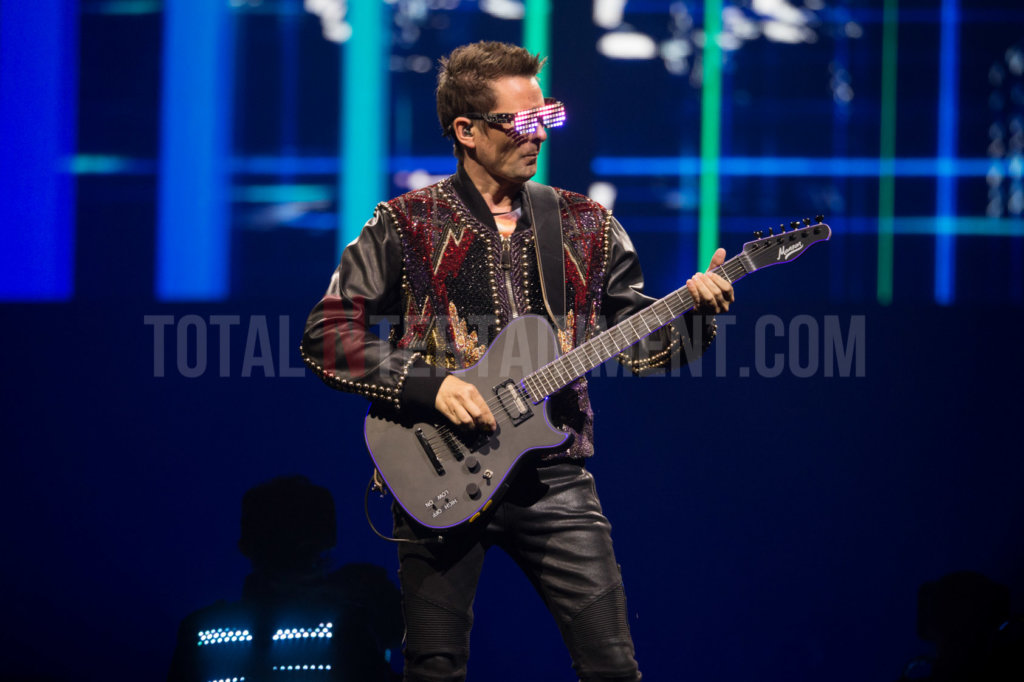 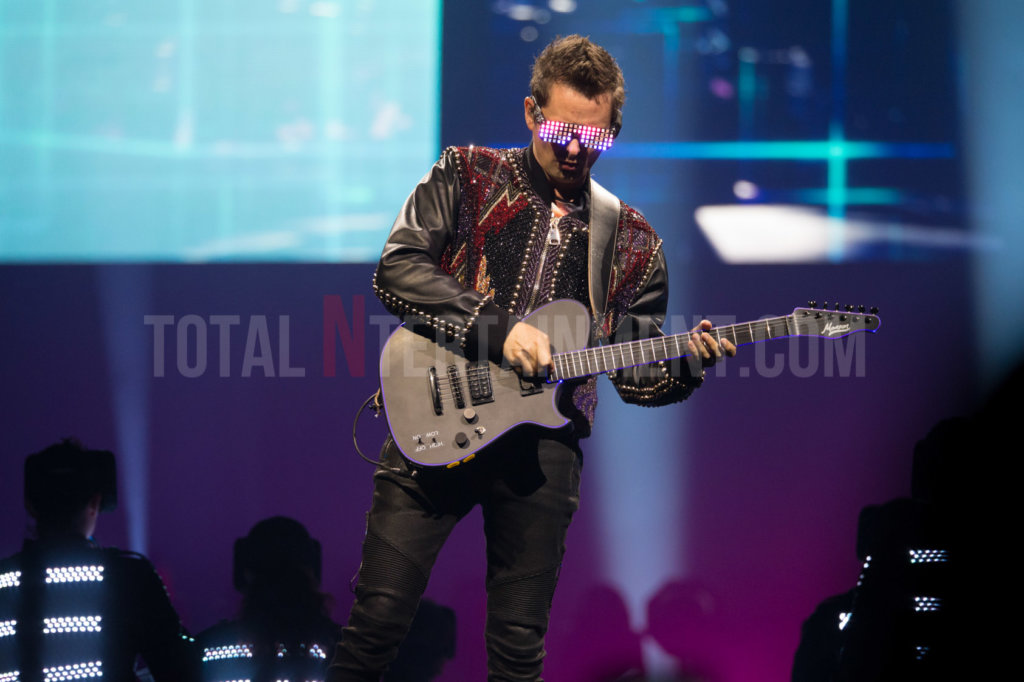 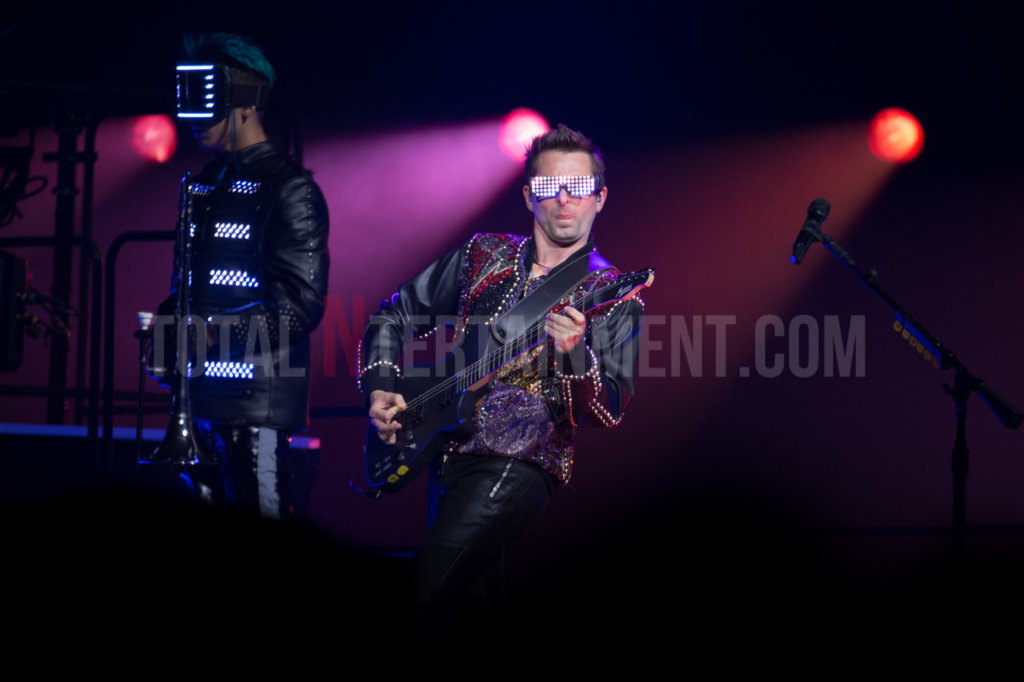 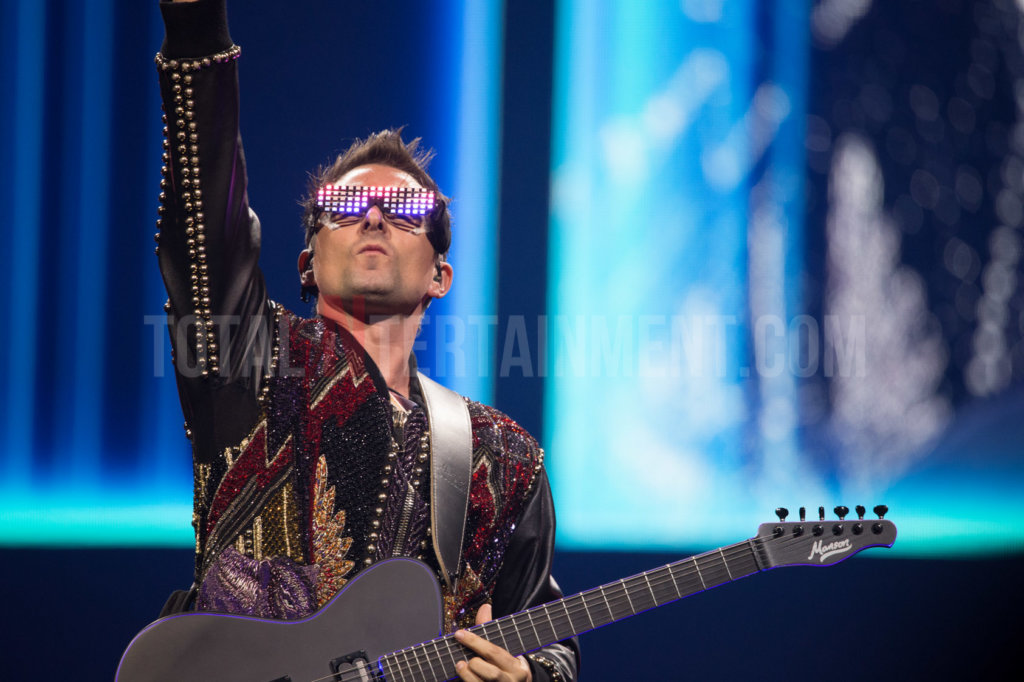 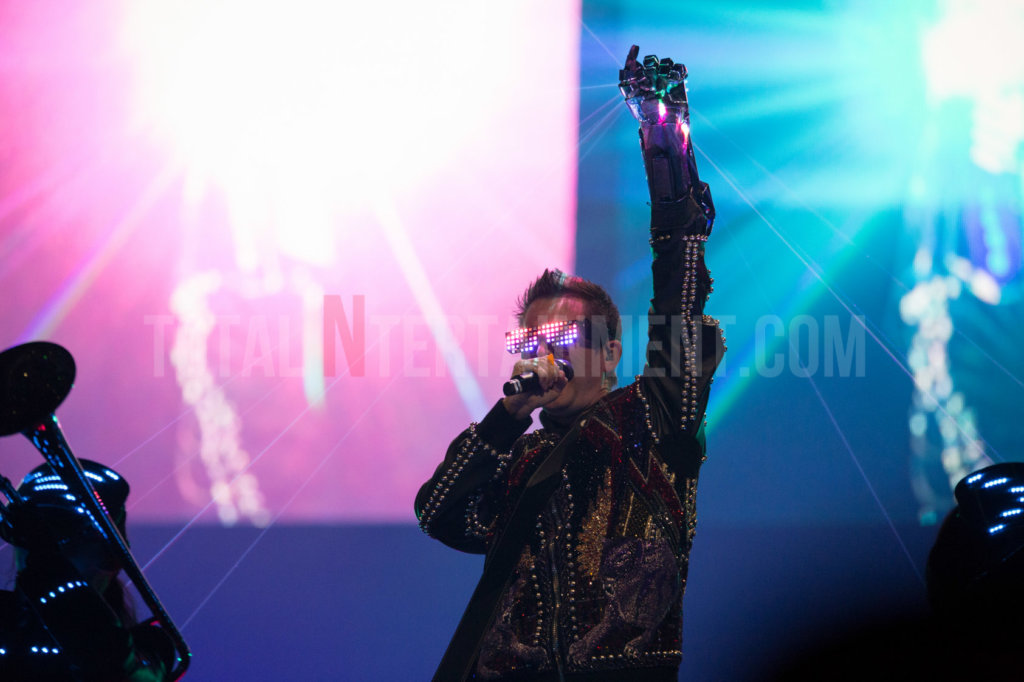 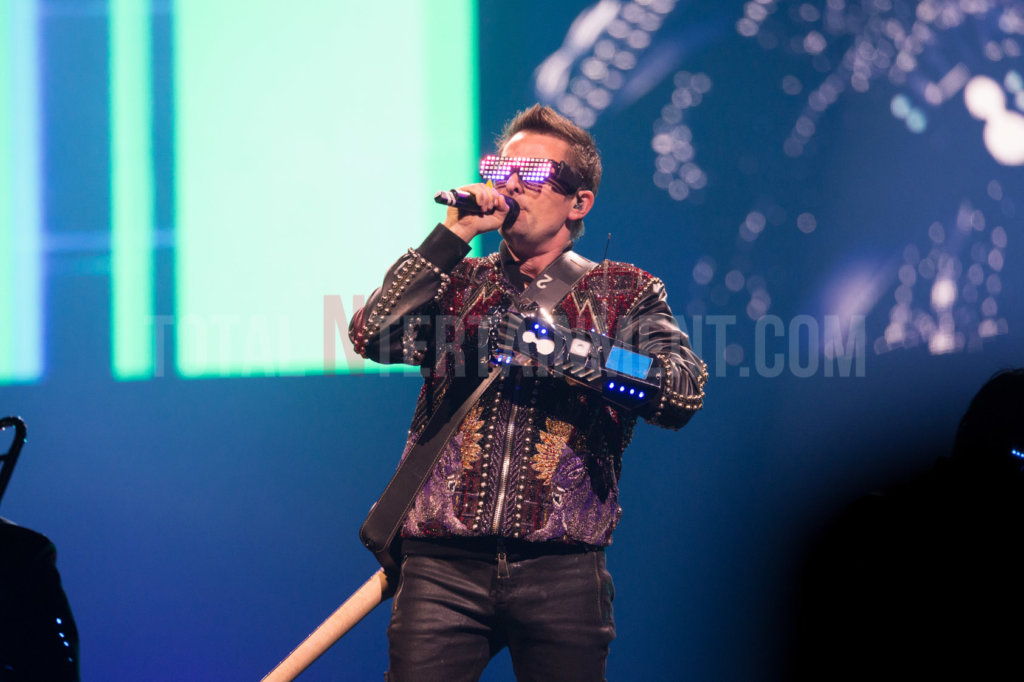 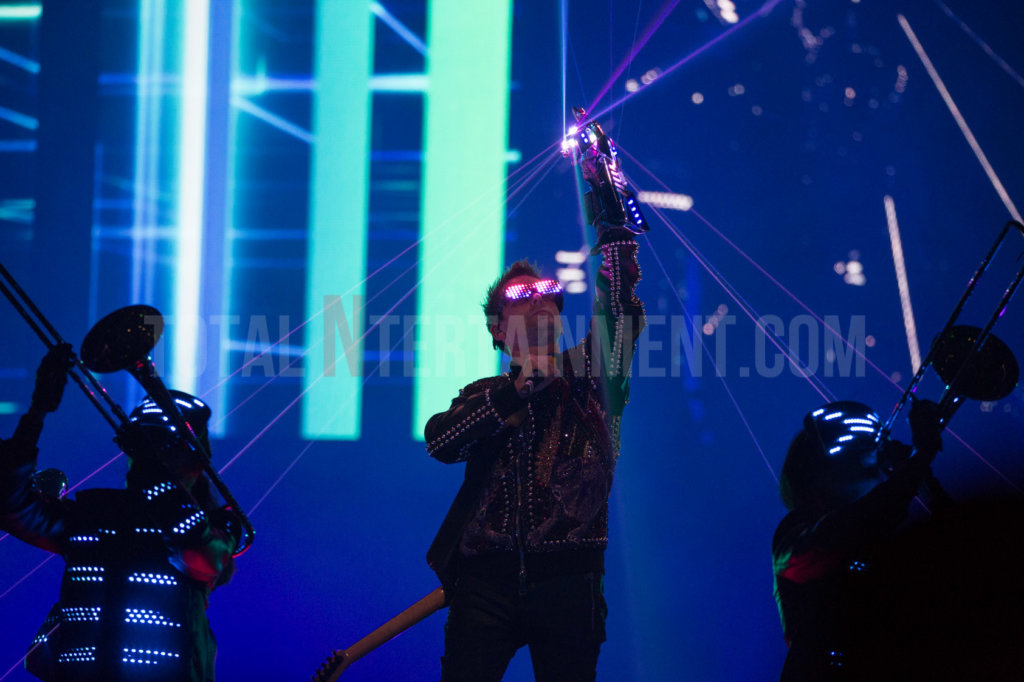 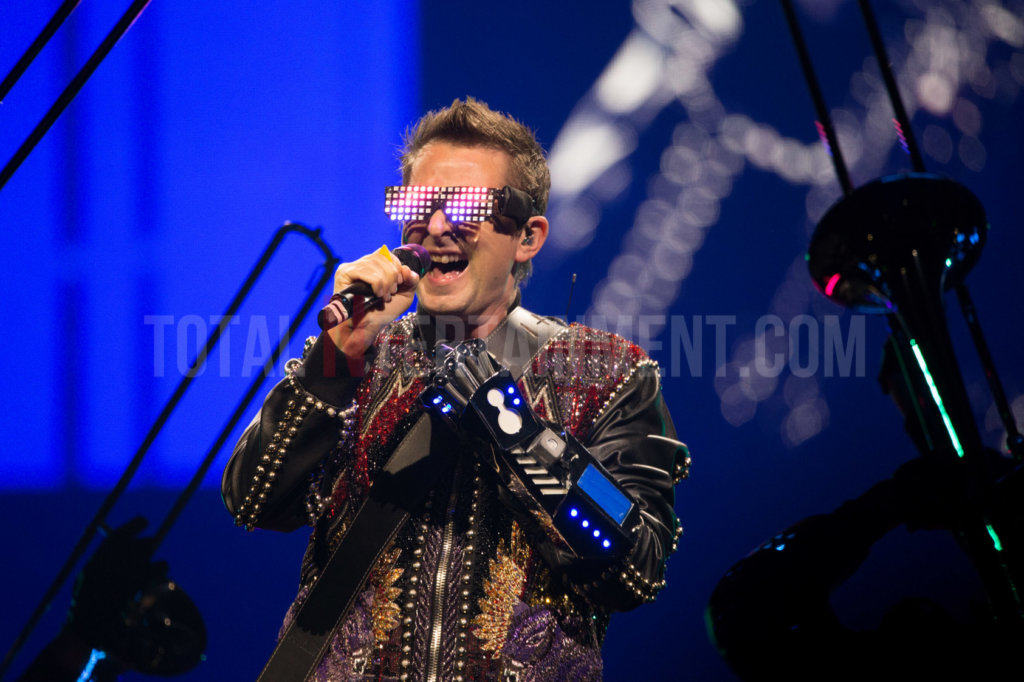 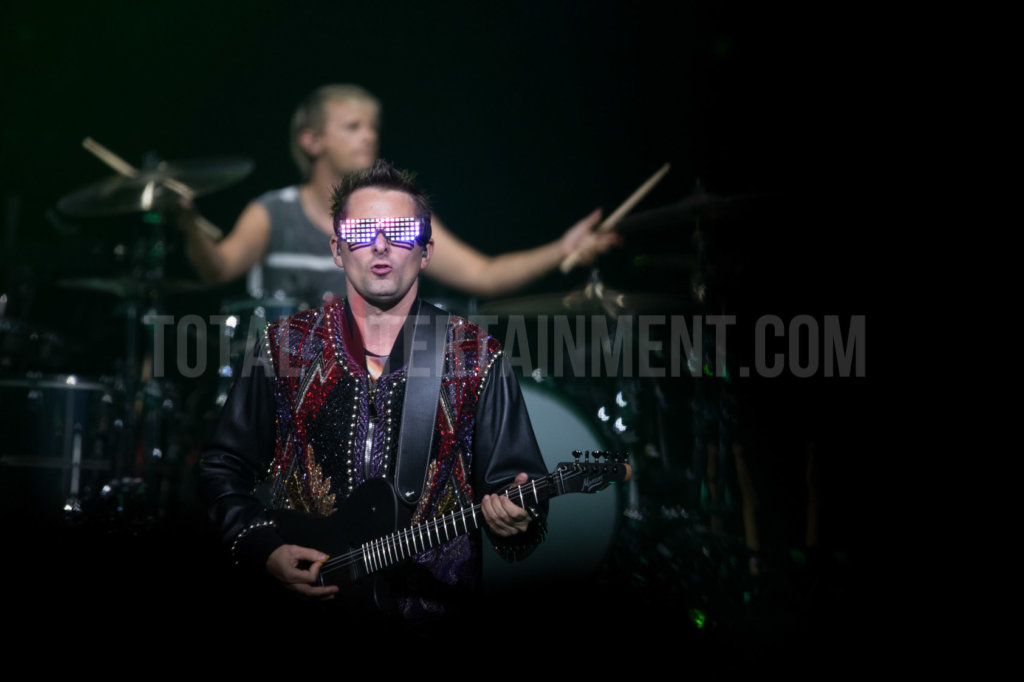 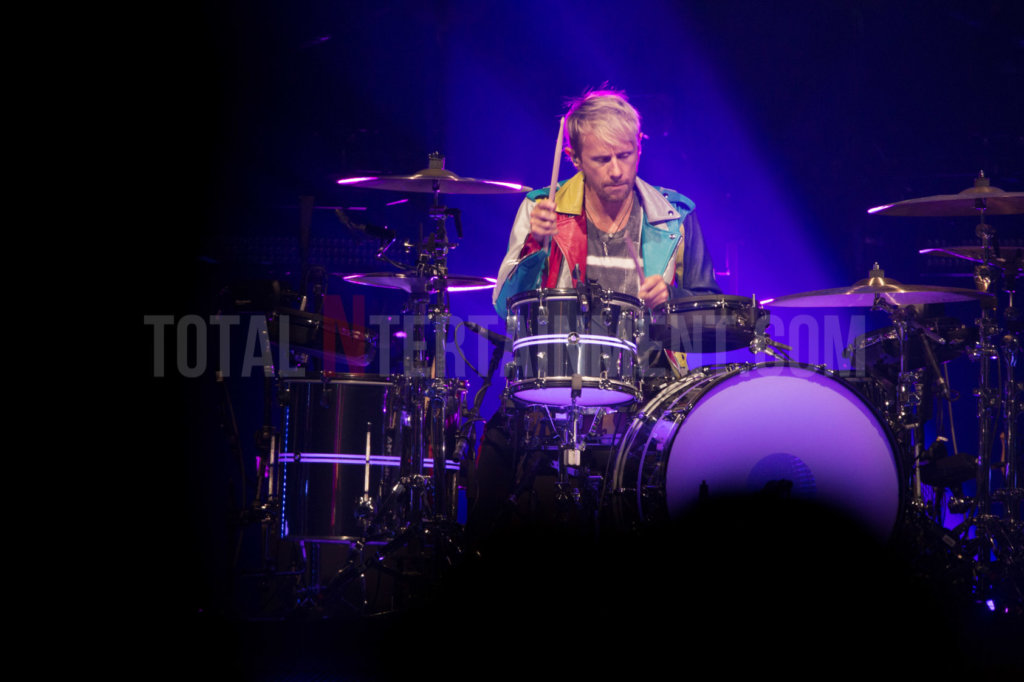 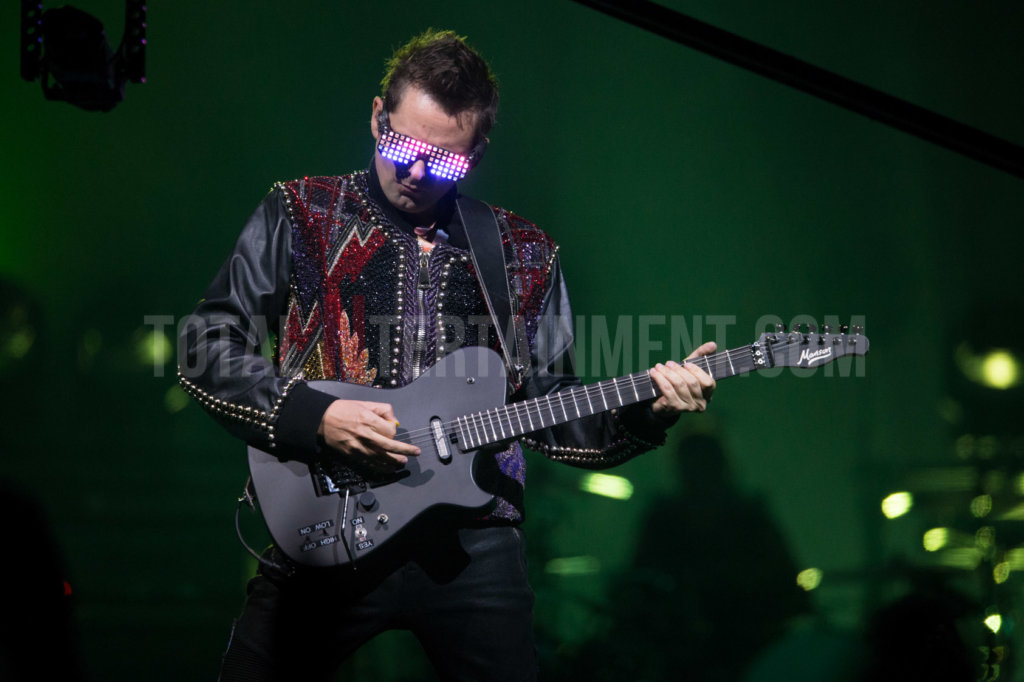