Natalie Imbruglia has marked the 25th anniversary of her landmark album ‘Left Of The Middle’ with a series of special live shows in October 2022.

Australian singer-songwriter and actress Natalie Imbruglia first made waves in the music industry with her breakthrough debut album Left Of The Middle in 1997. Most notably, the song ‘Torn’ became an immediate international hit in November 1997 and went on to break records in her home country of Australia and in the UK.

Elsewhere, Imbruglia also appeared as a judge on the Australian version of The X Factor, guested on the UK version of the same show, and even performed in number of films.

Touching on themes of independence, vulnerability, the juxtaposition of strength and fragility, the album received warm reviews and marked a newfound sense of confidence for the singer/songwriter. 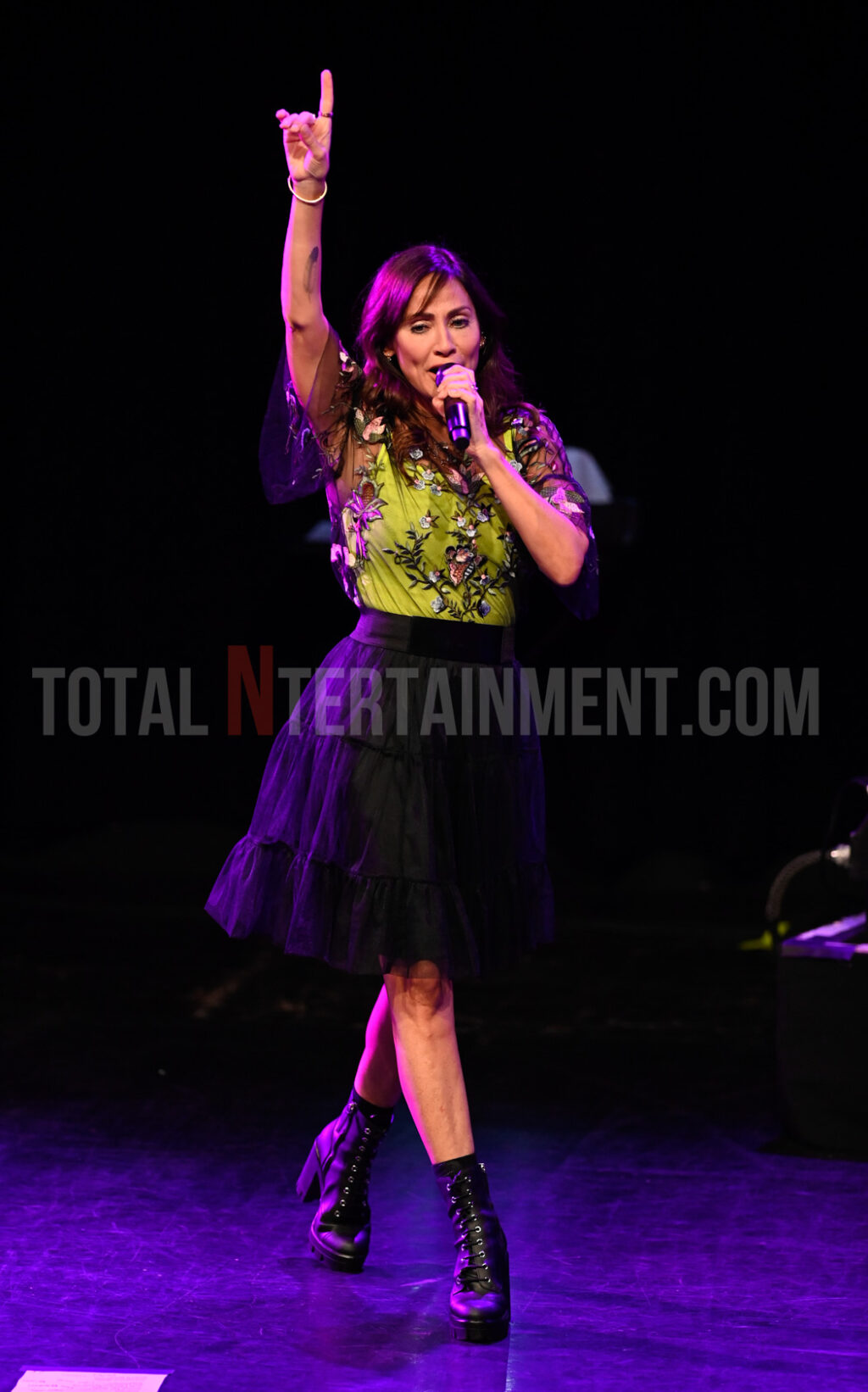 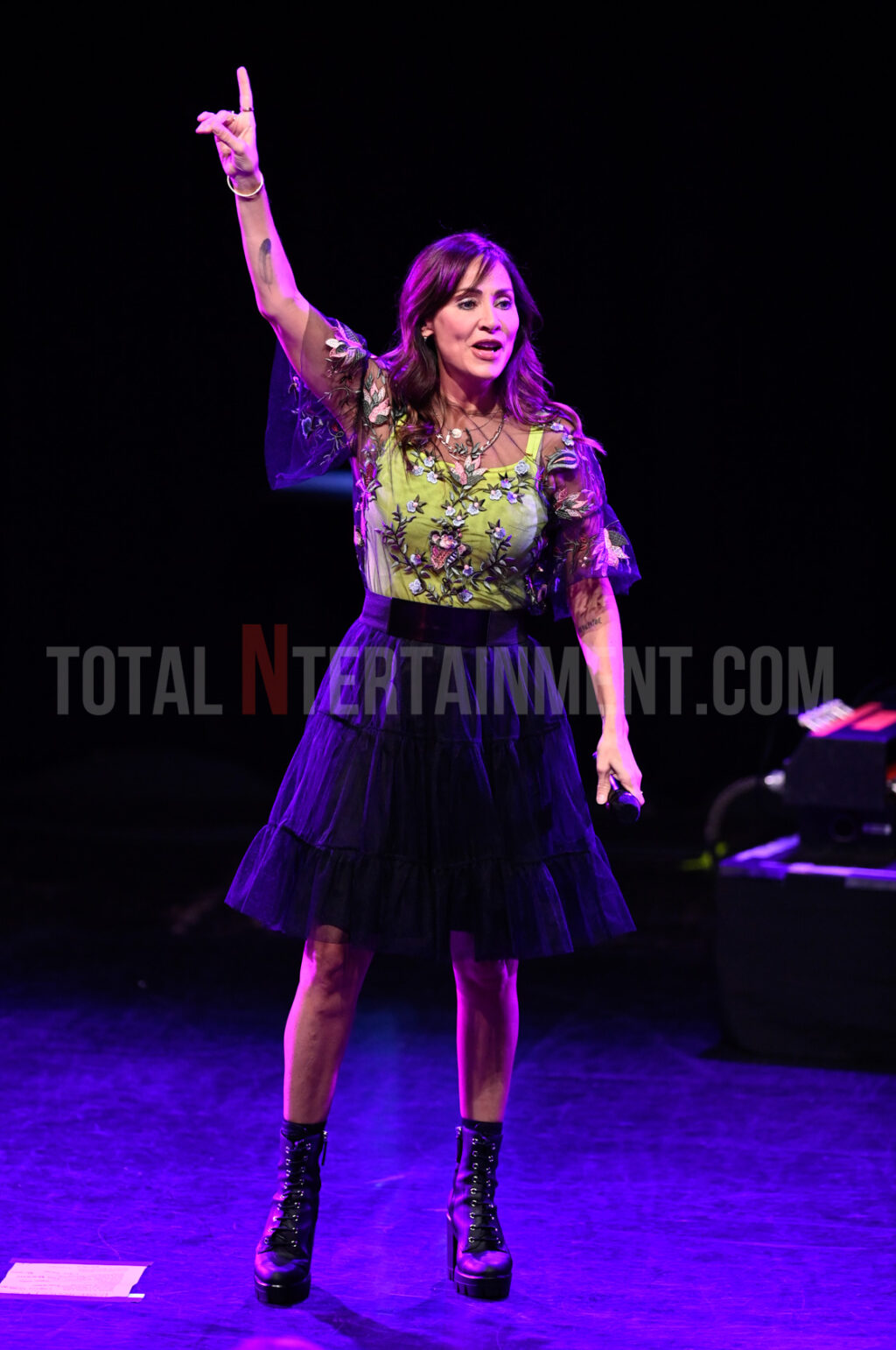 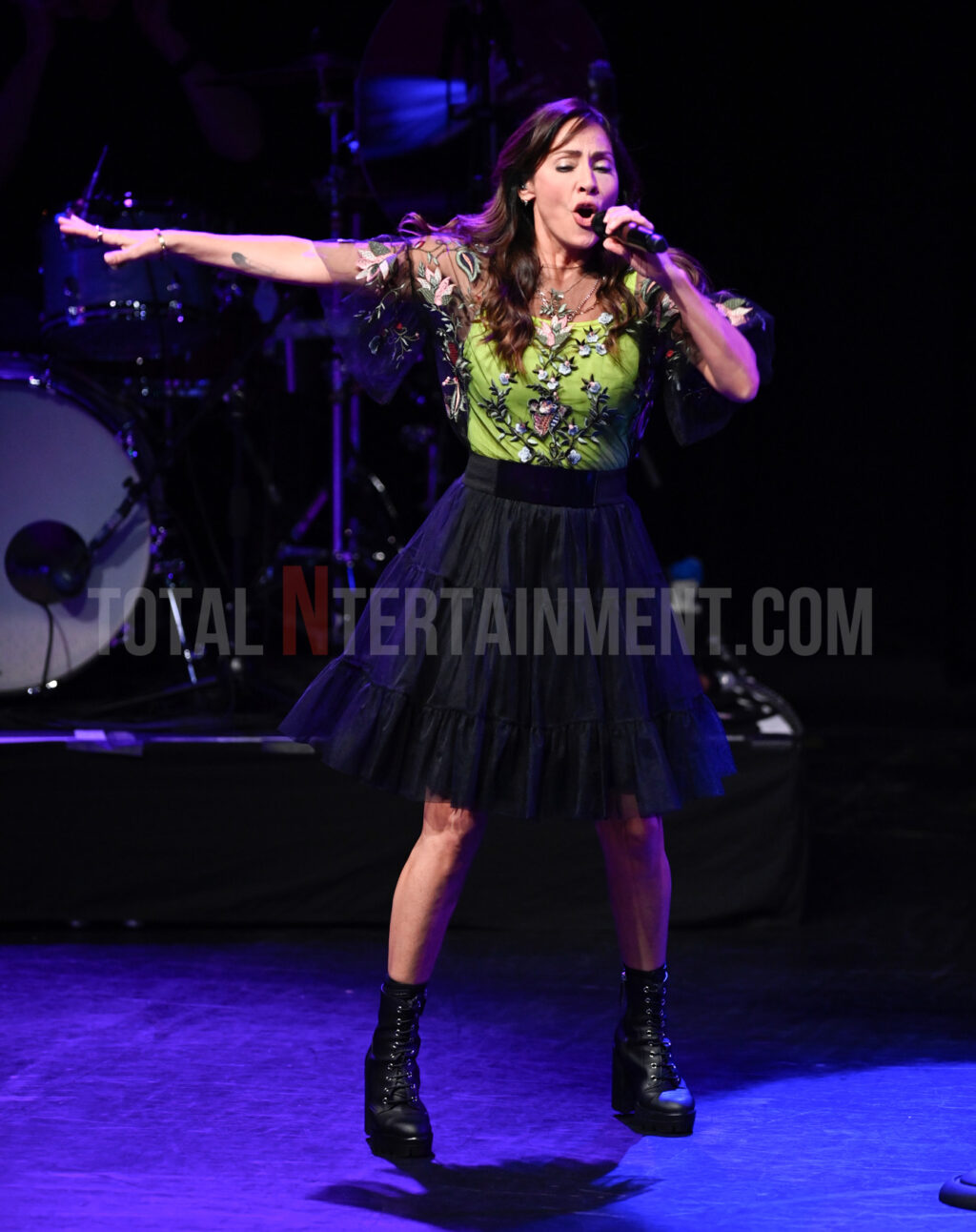 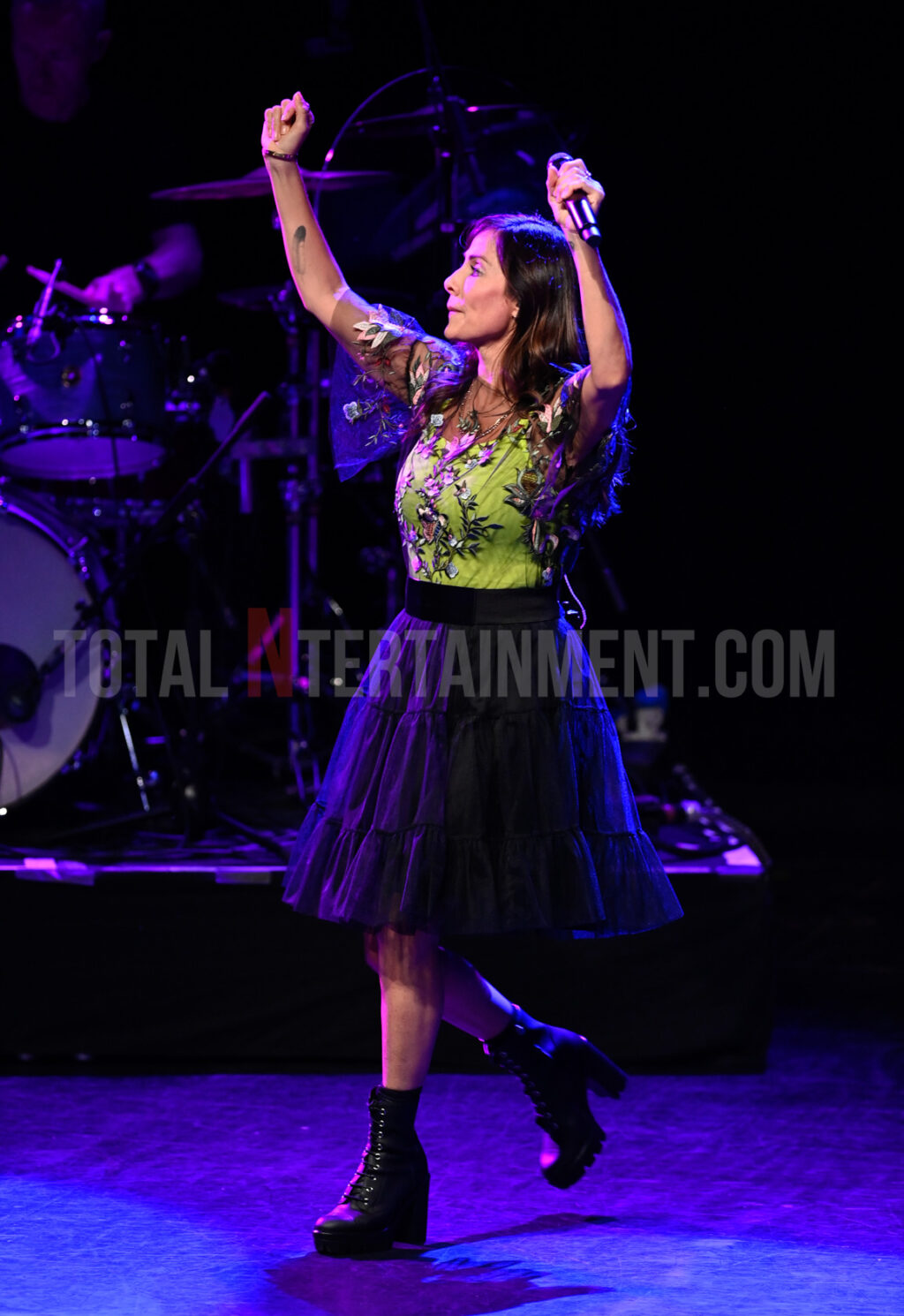 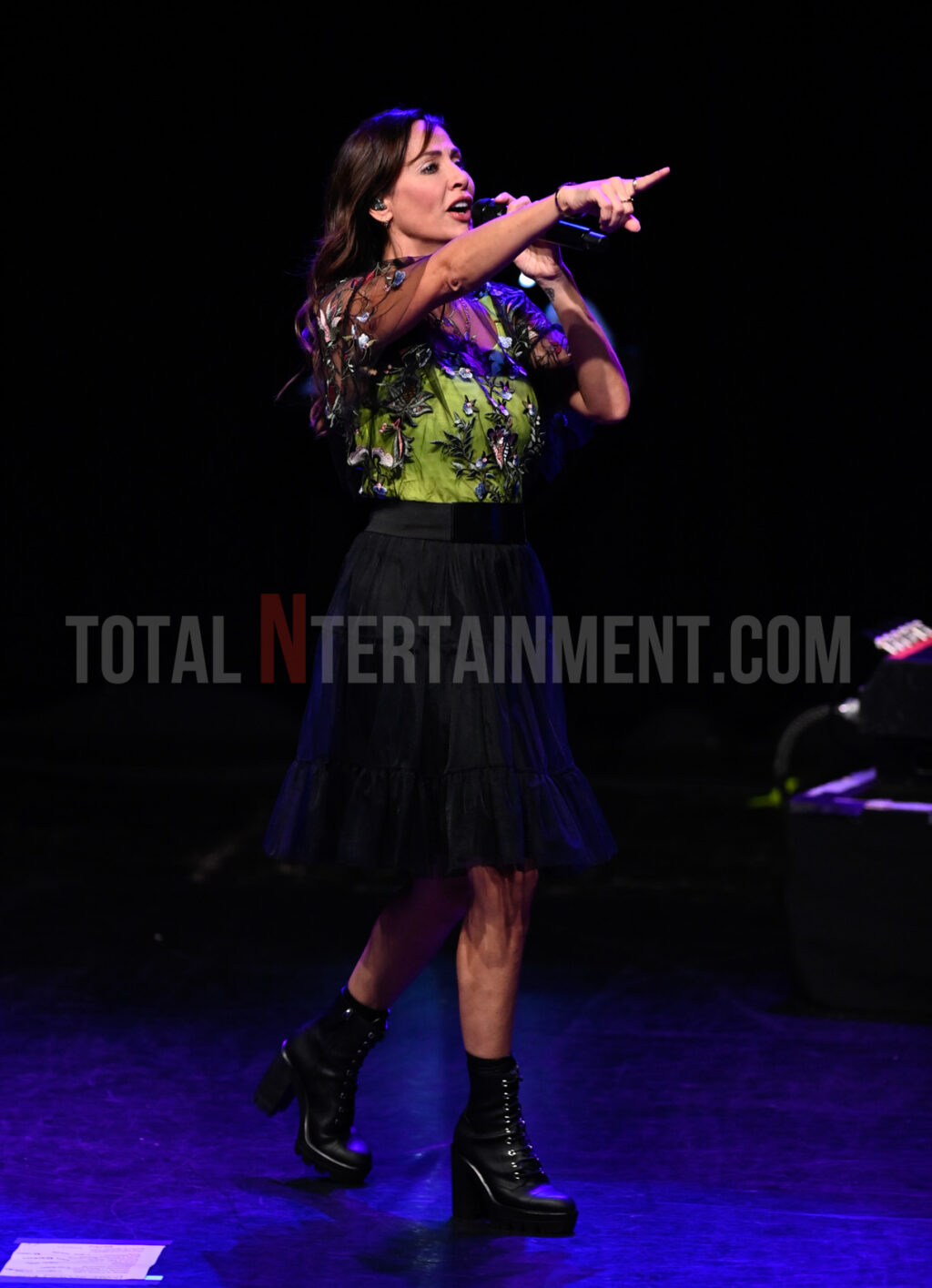 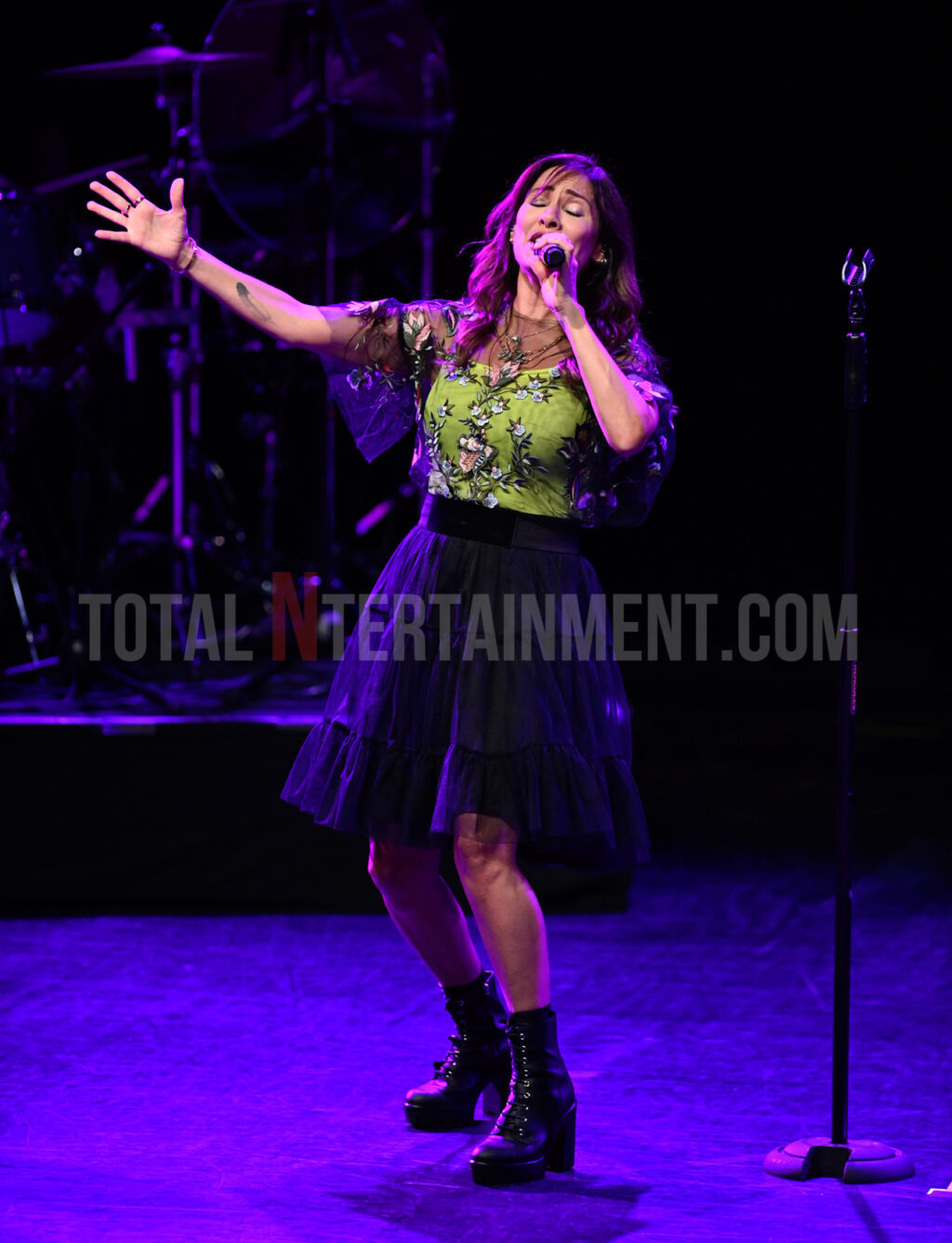 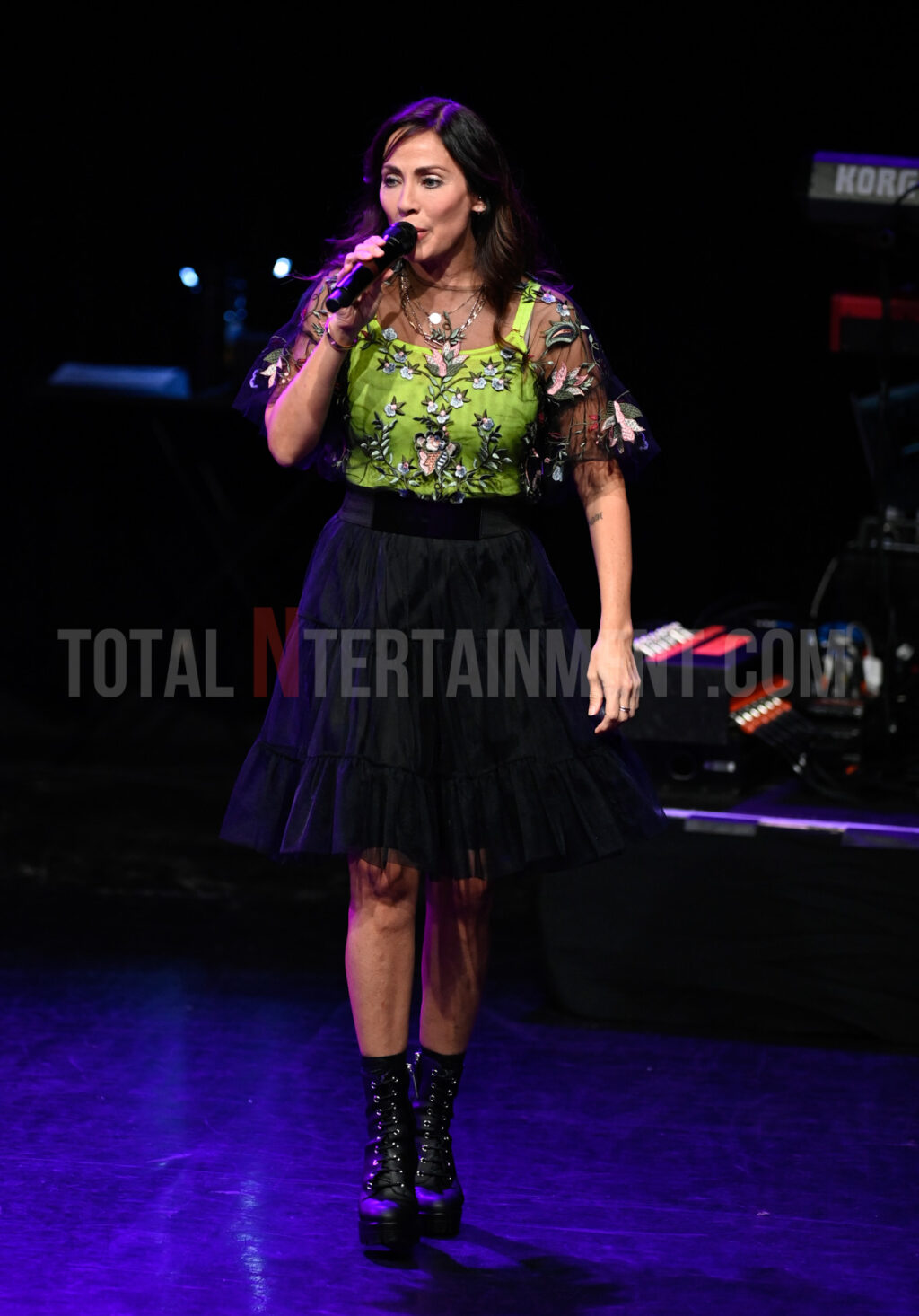 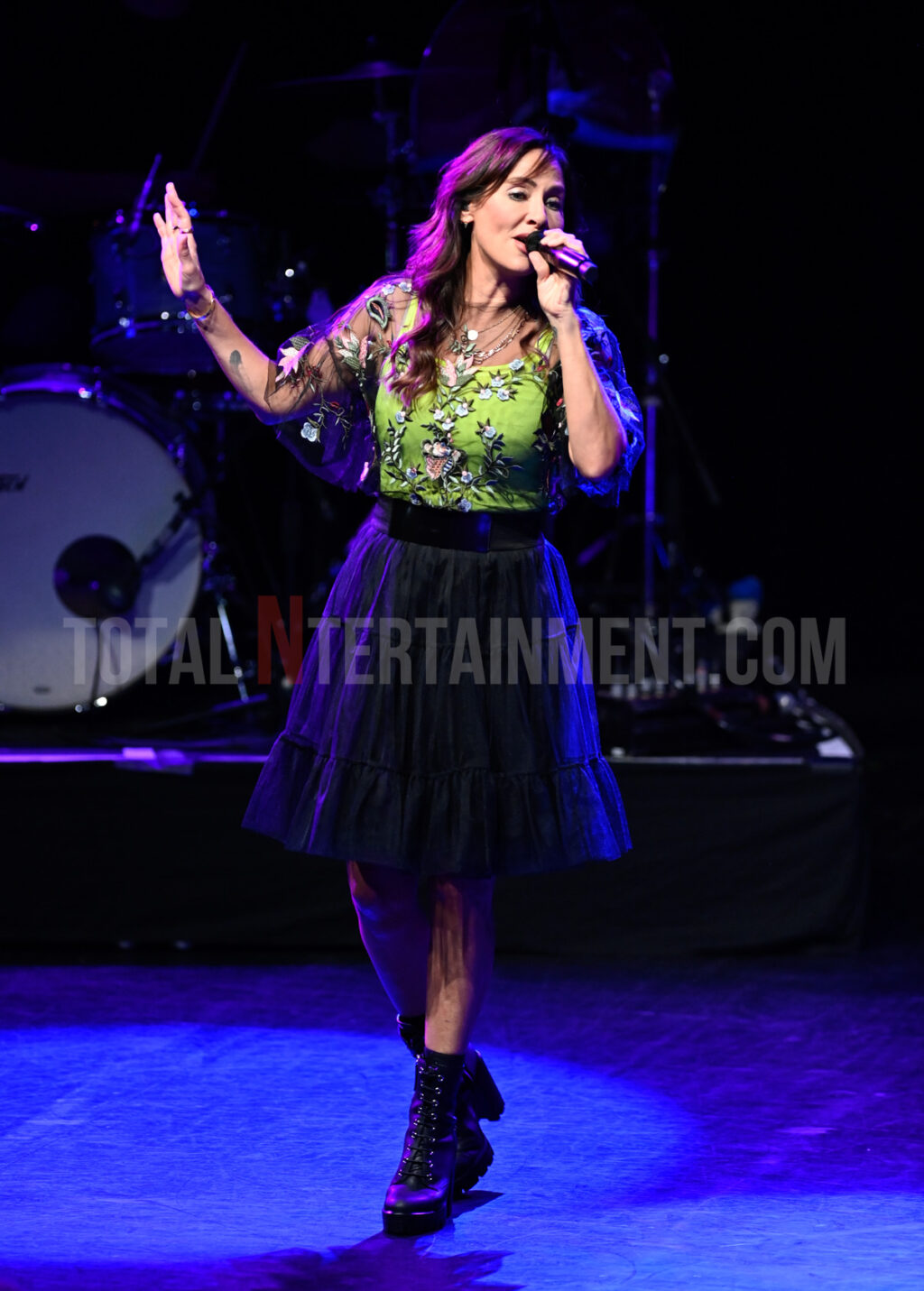 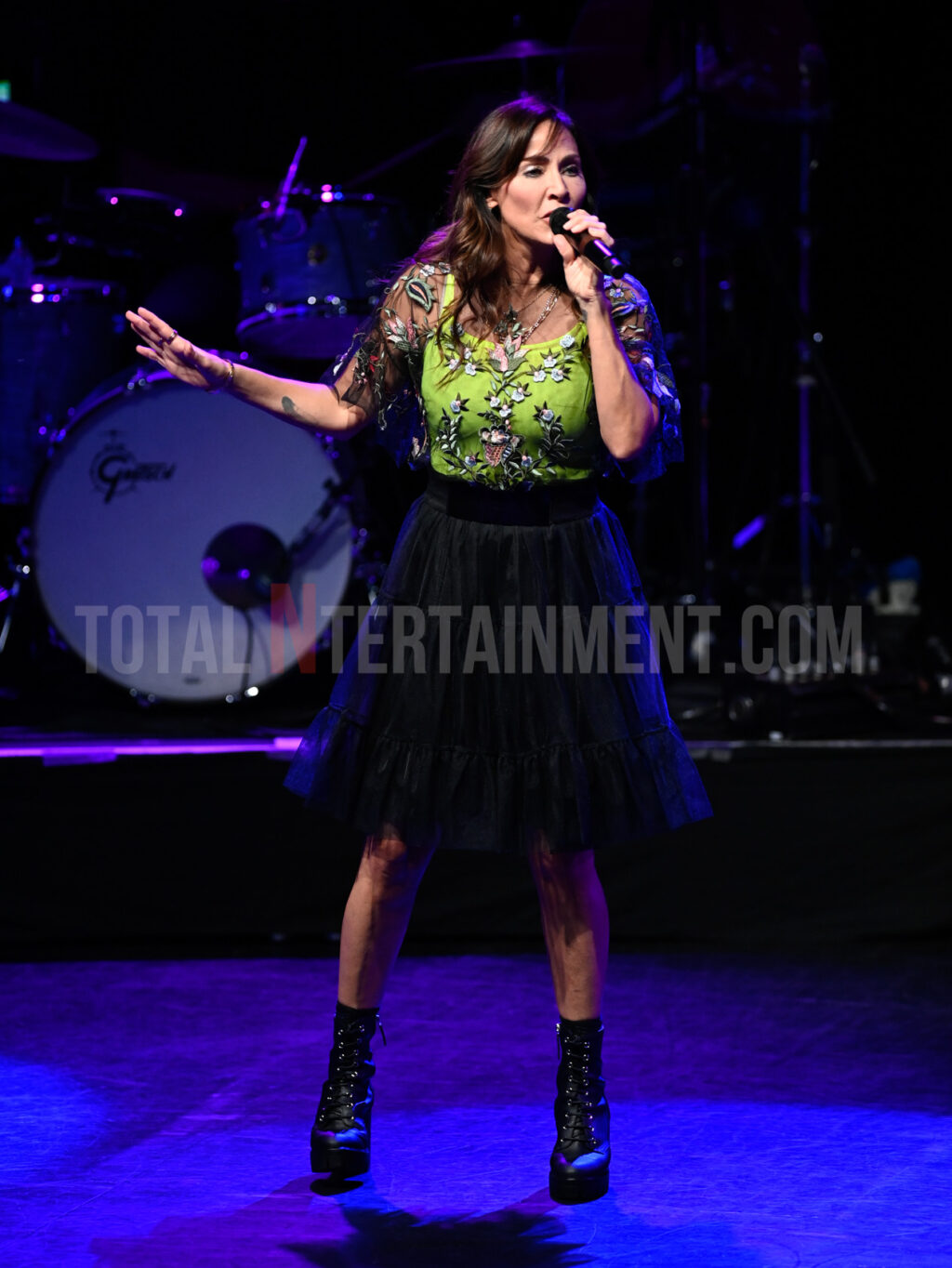 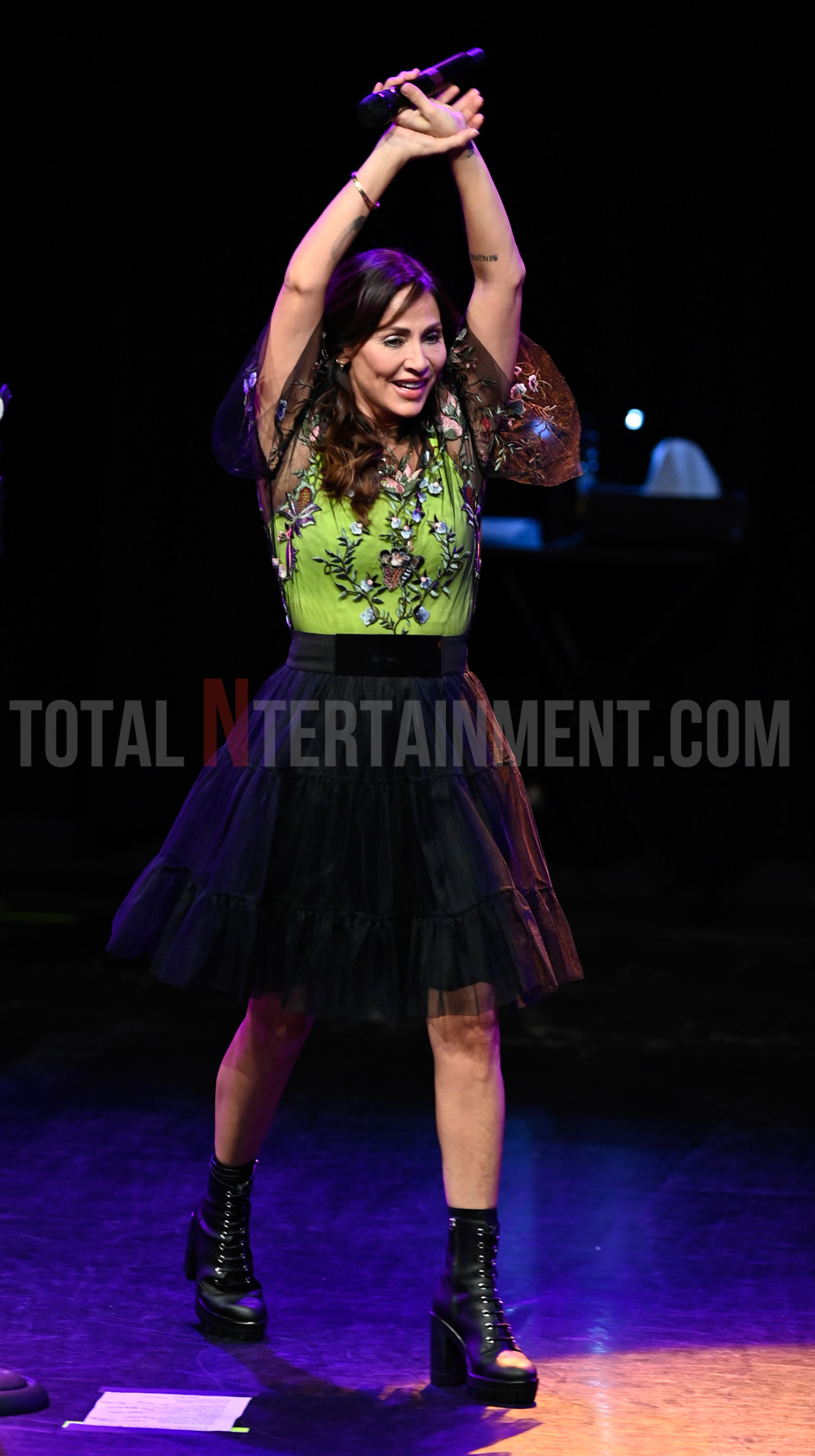 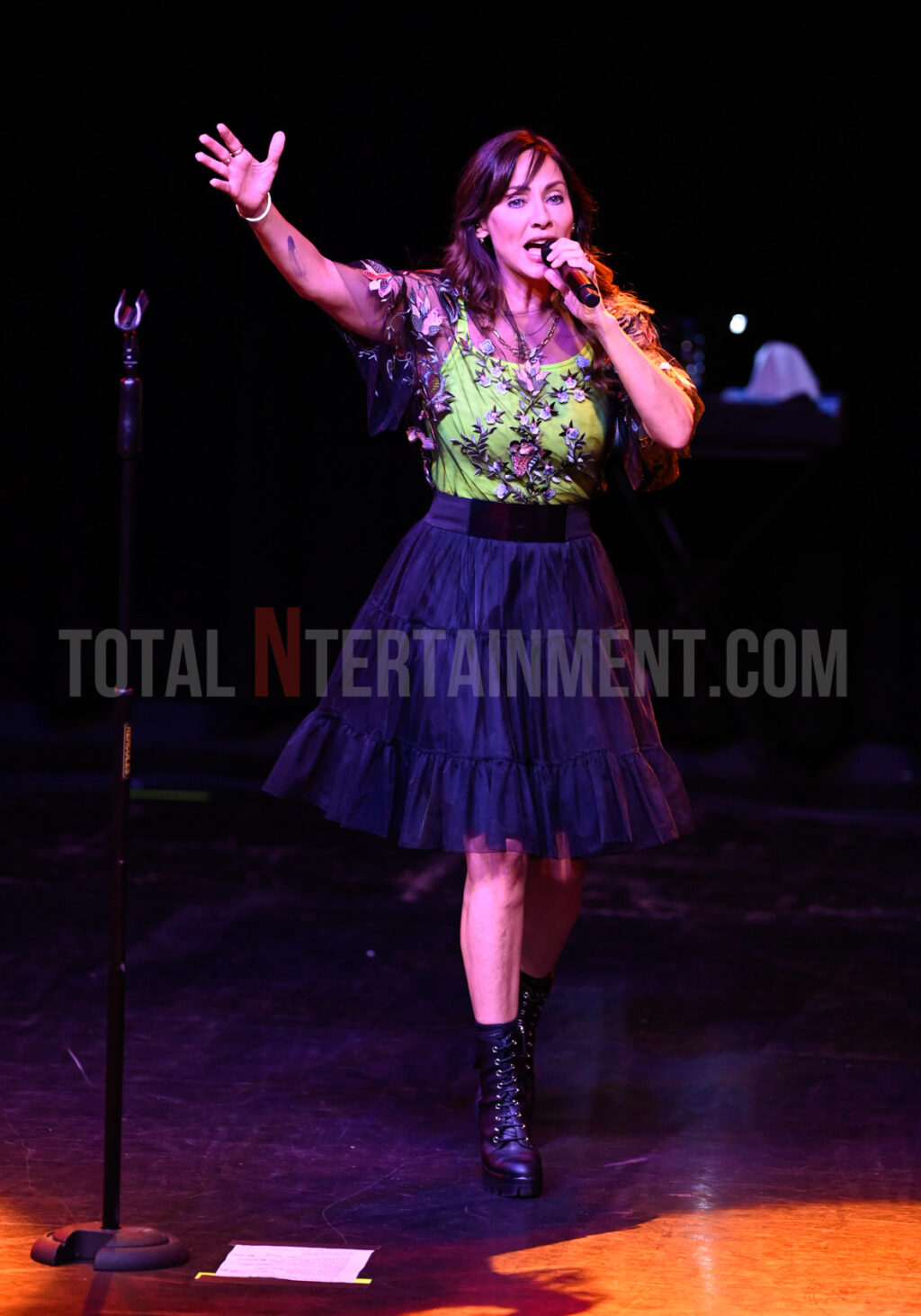 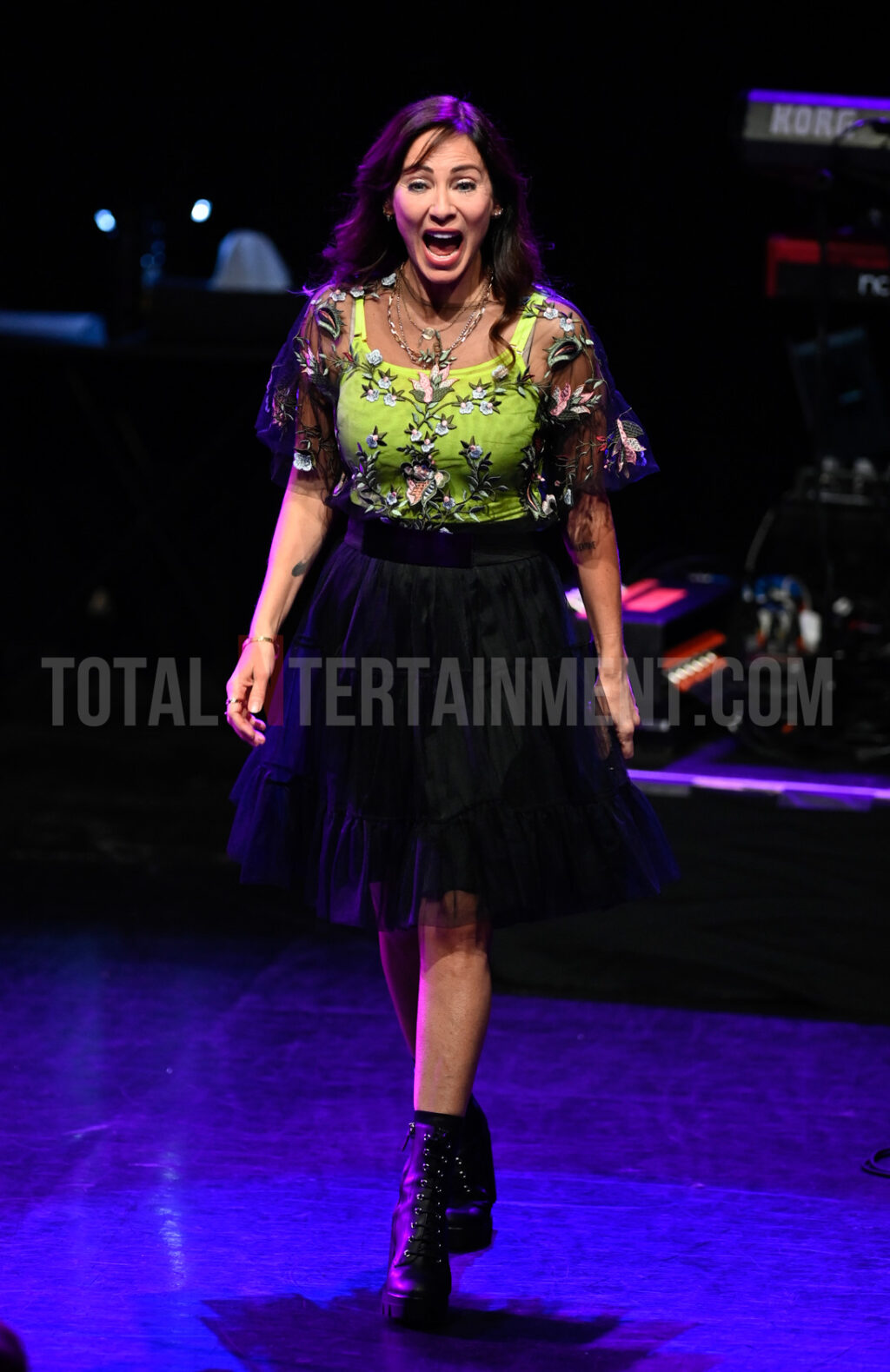 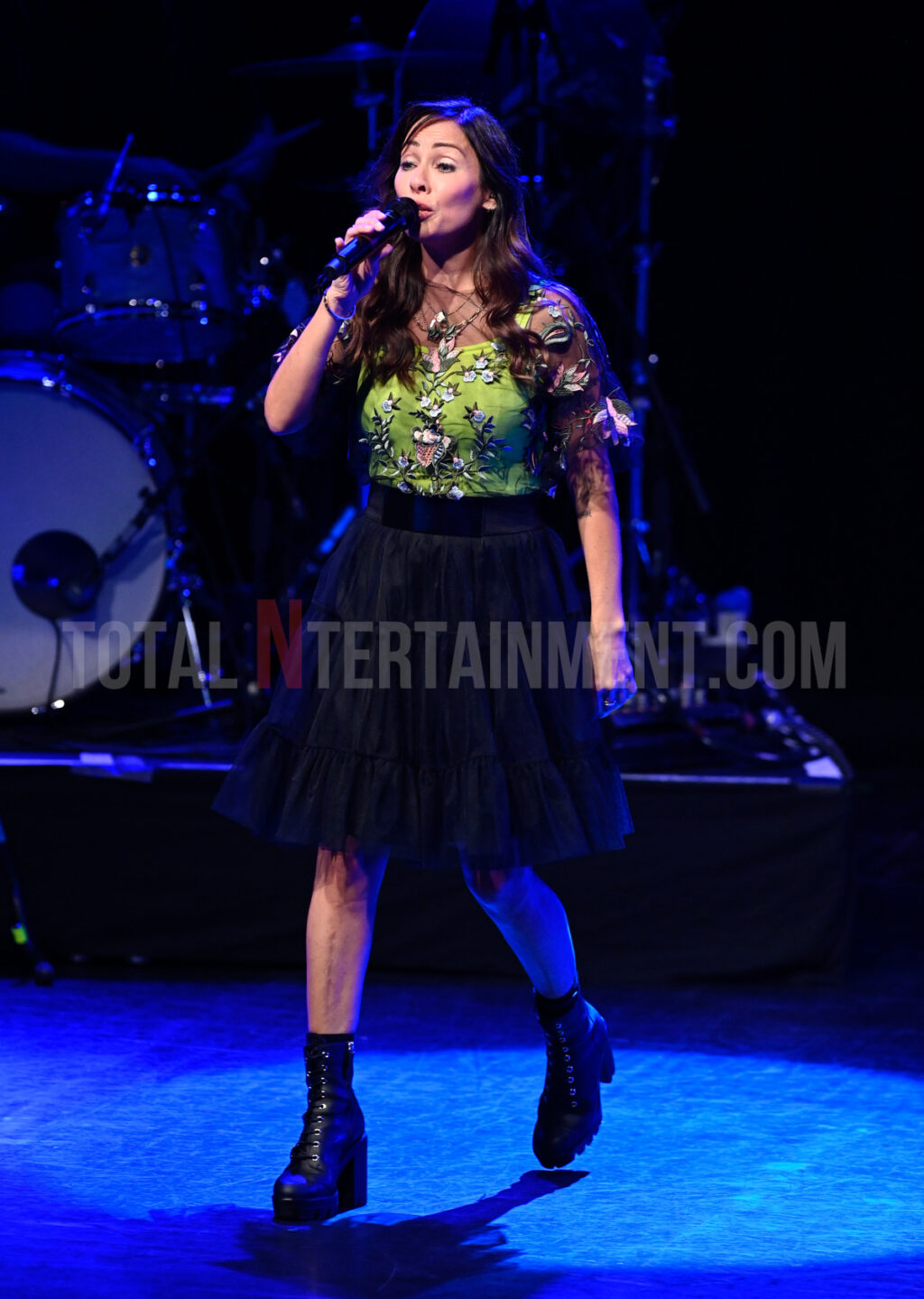 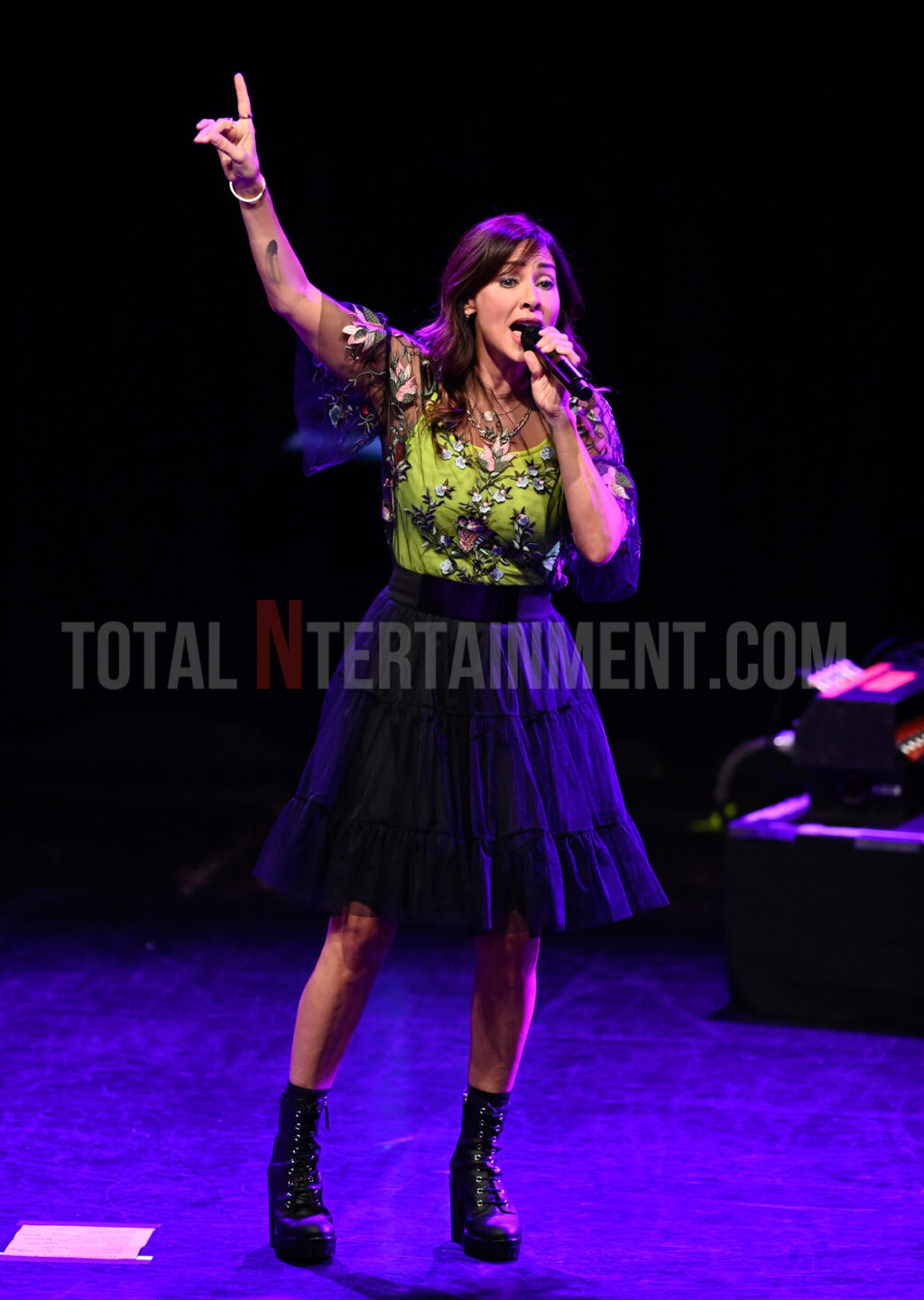 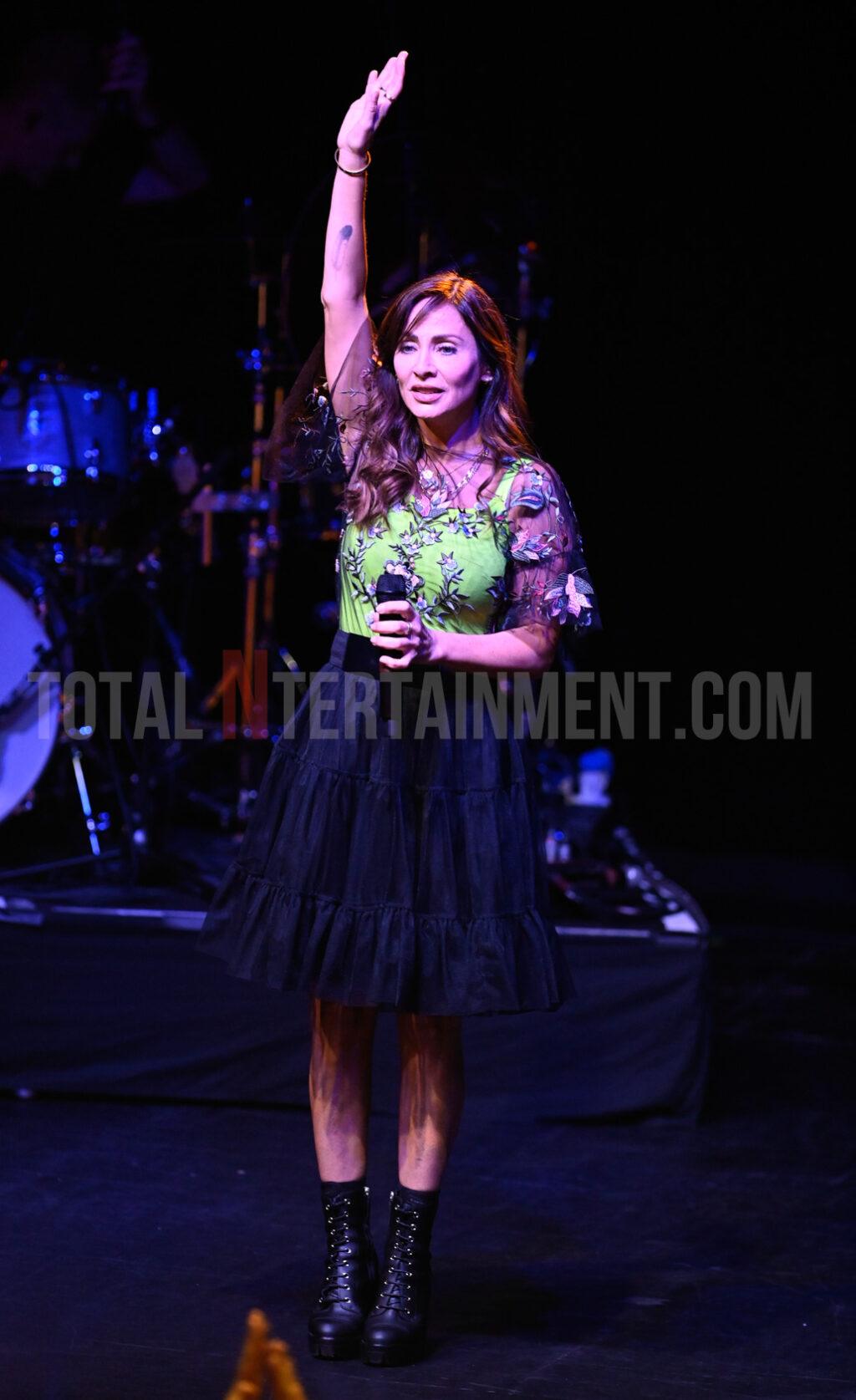 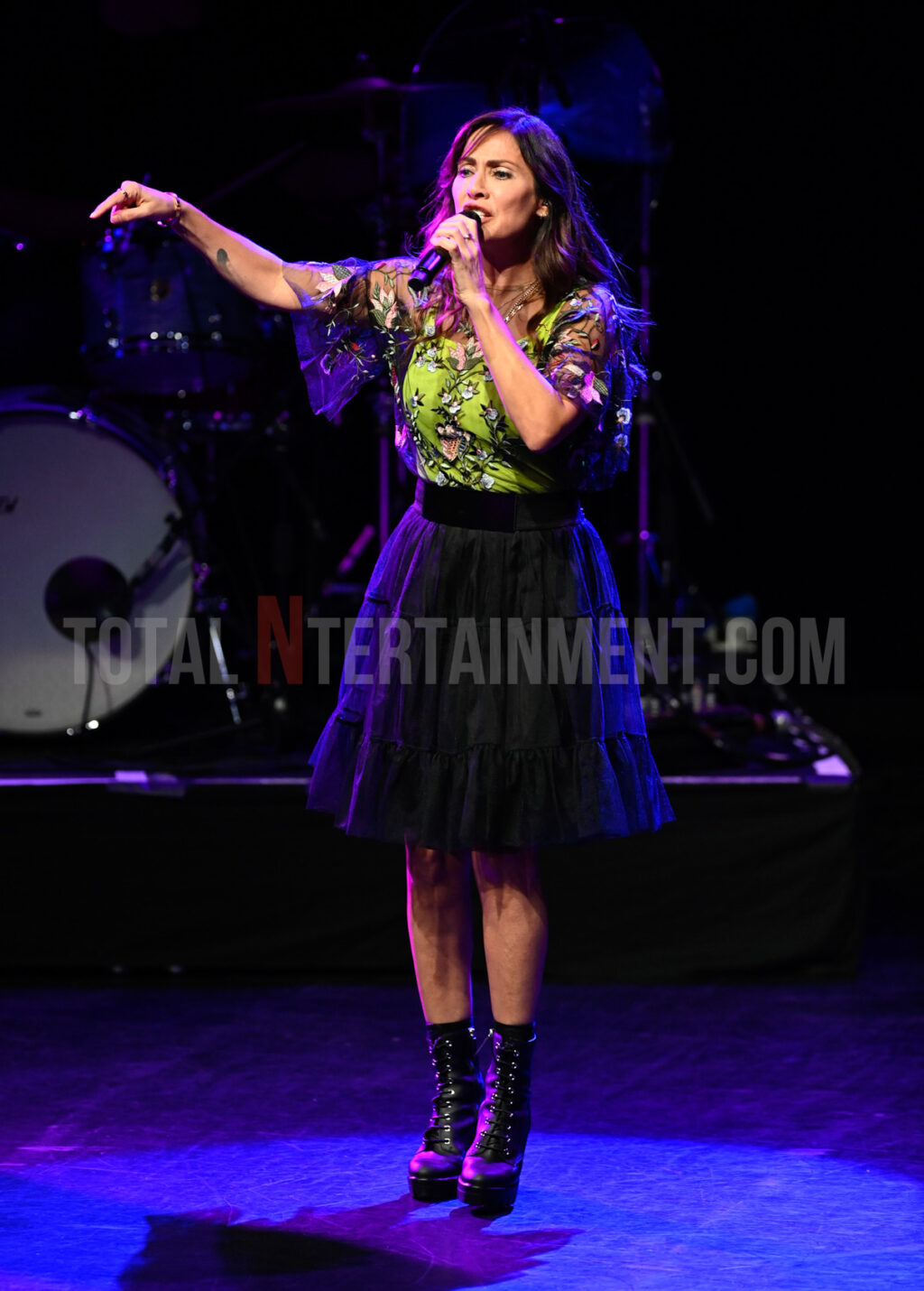 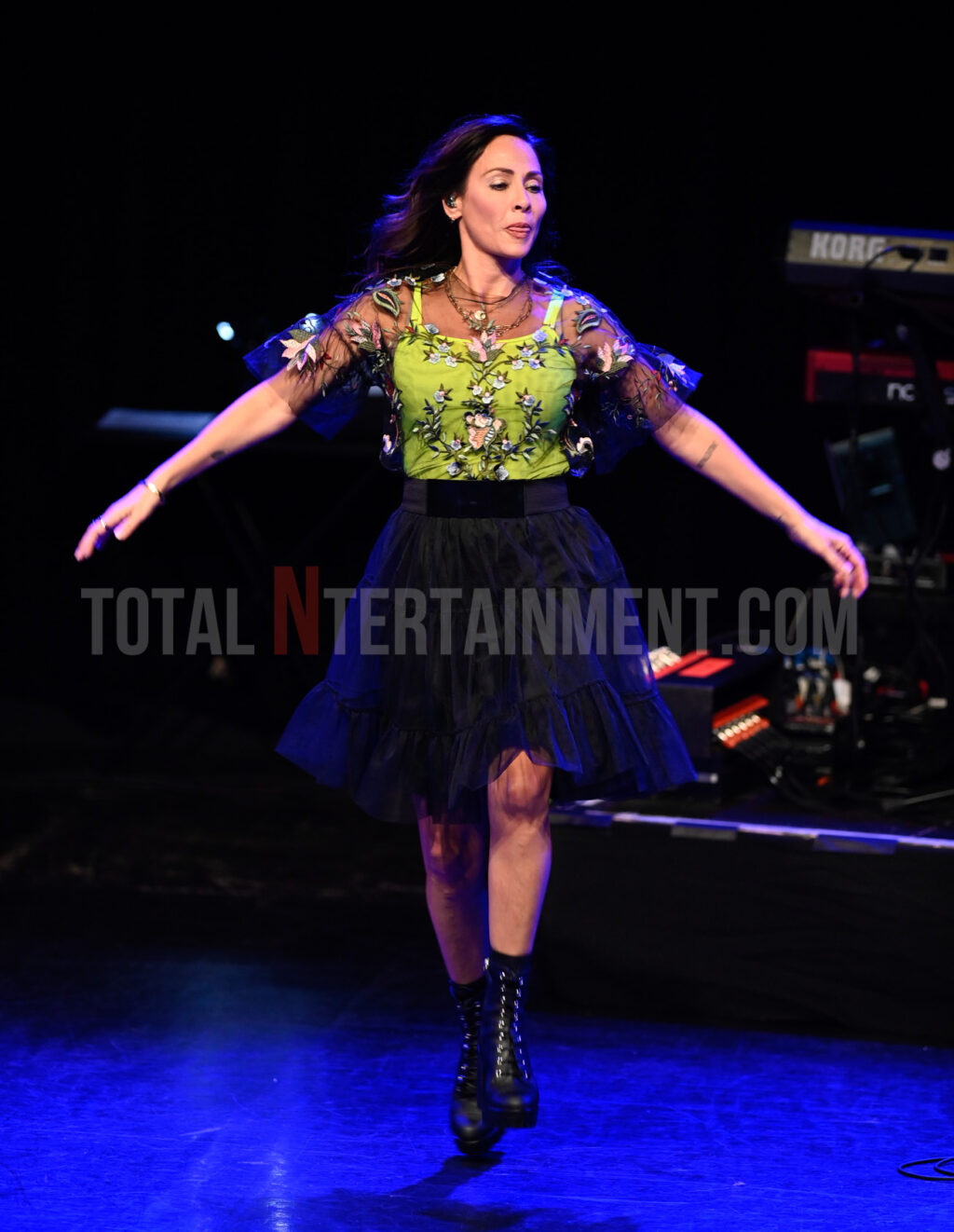 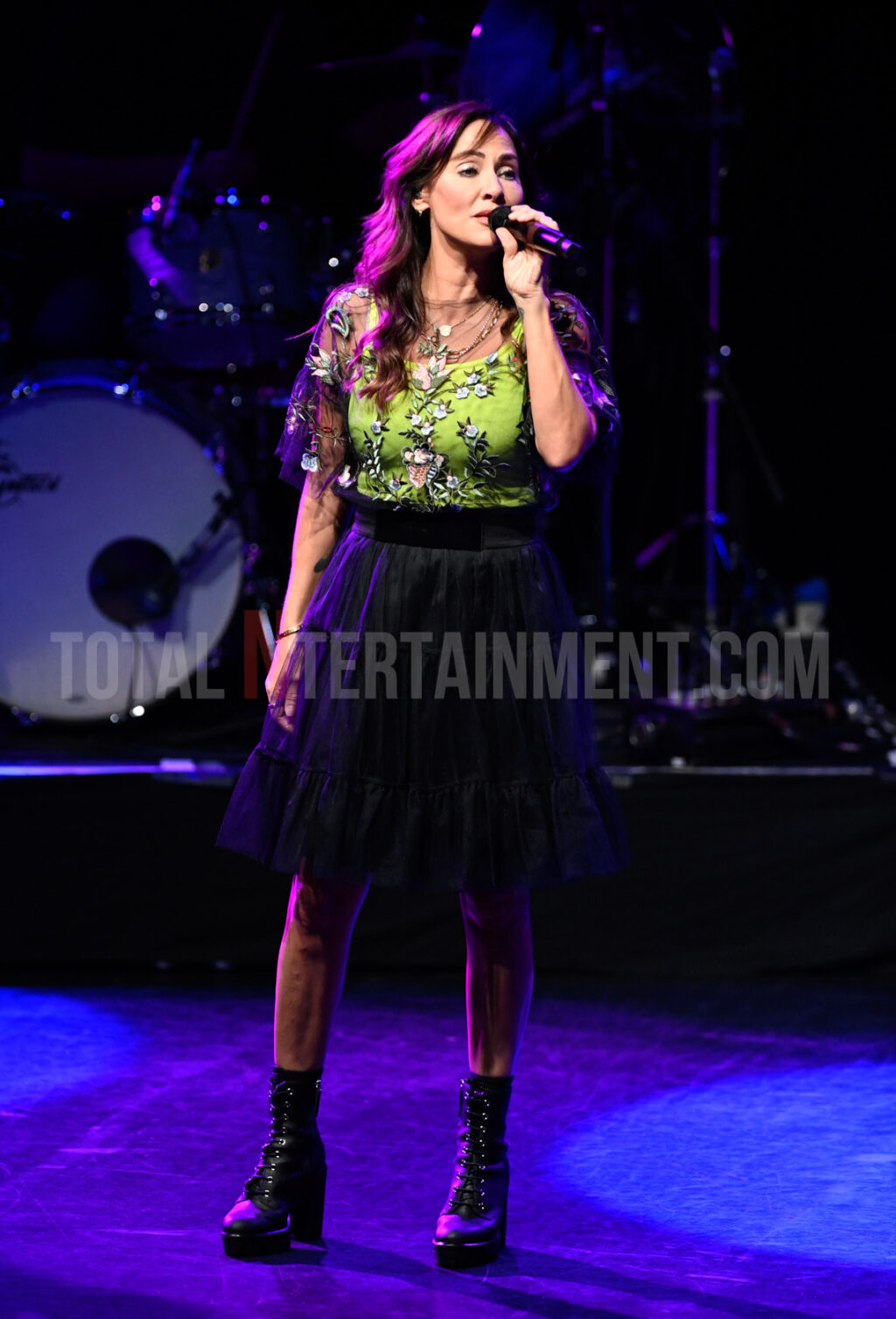 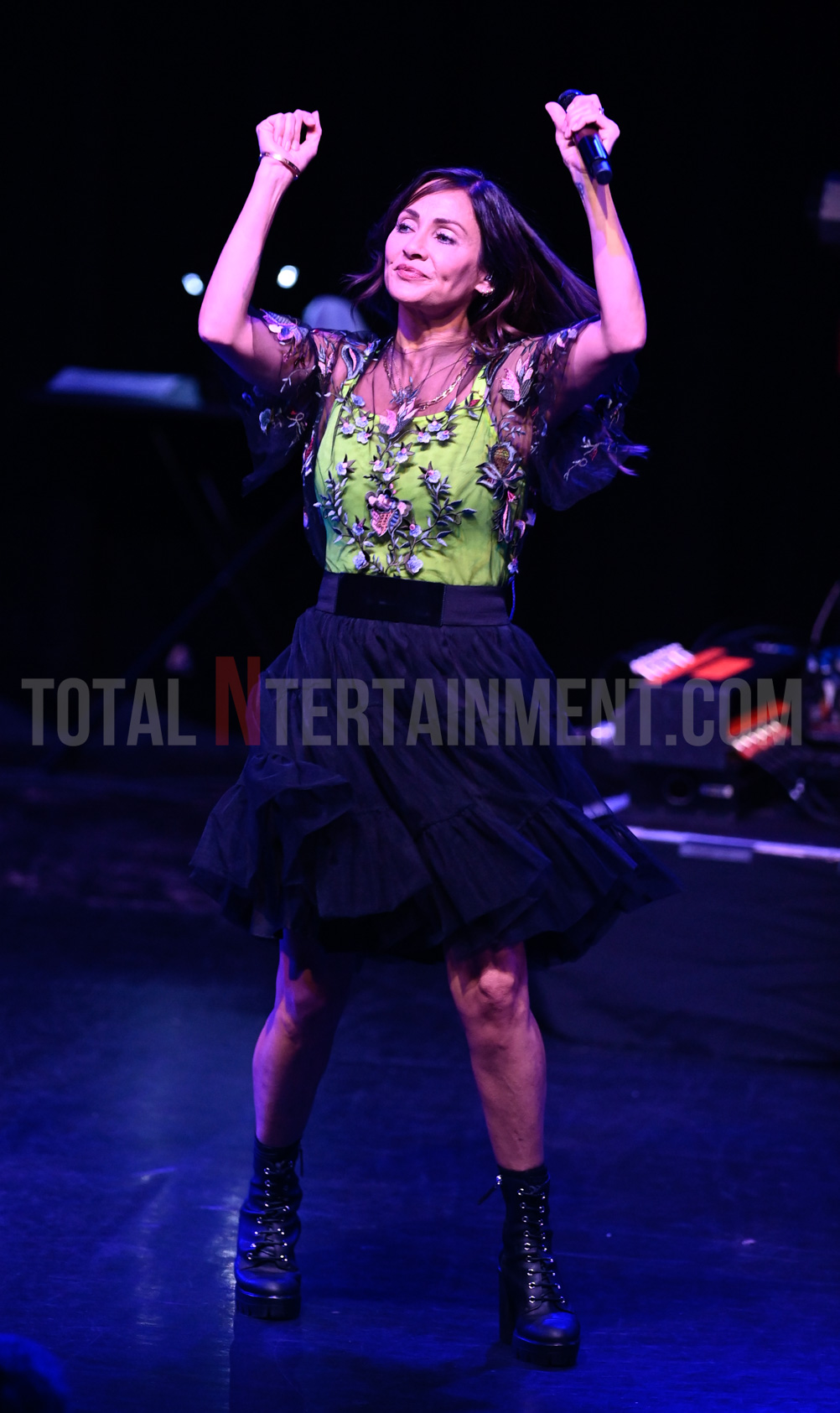 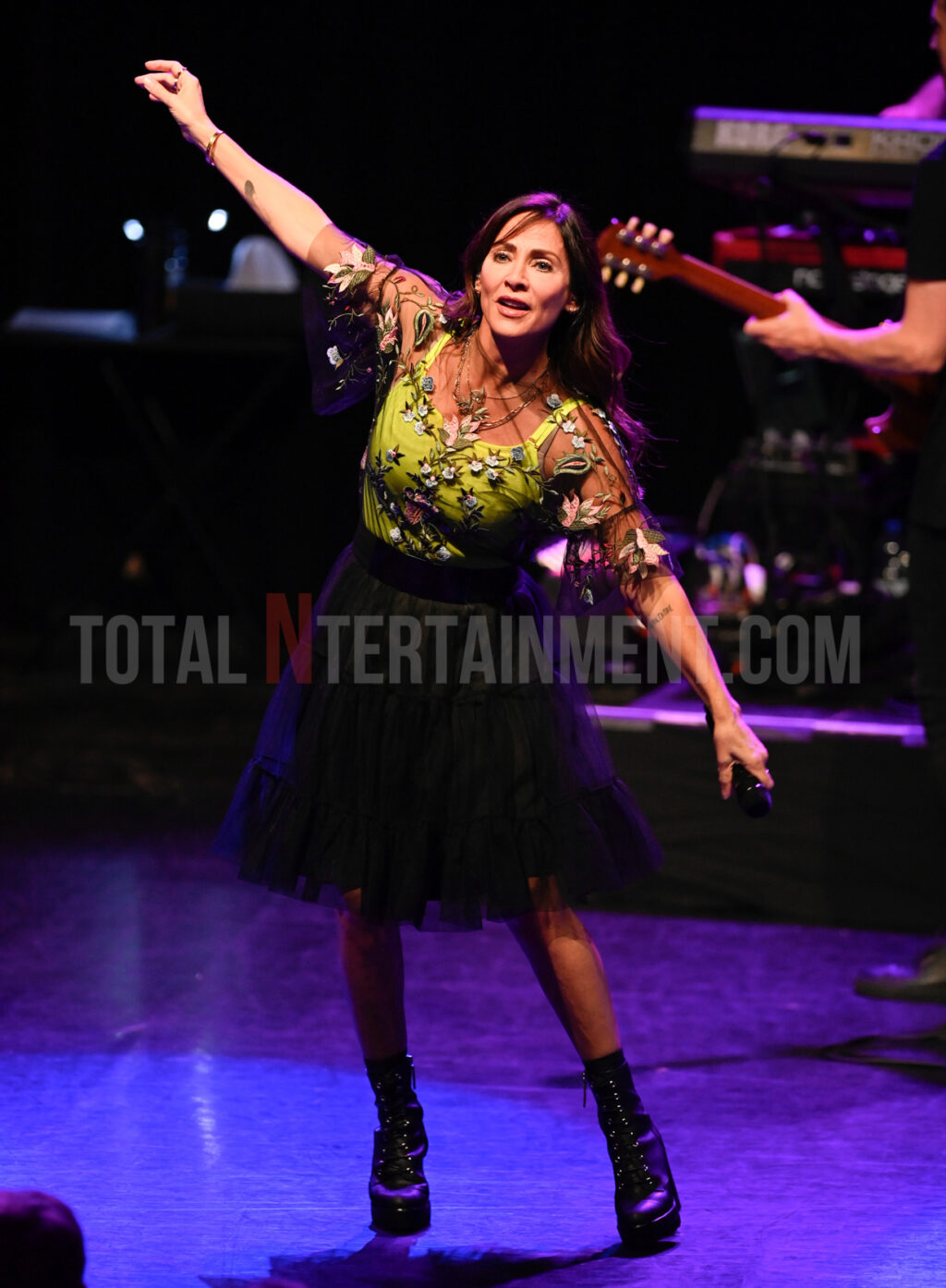 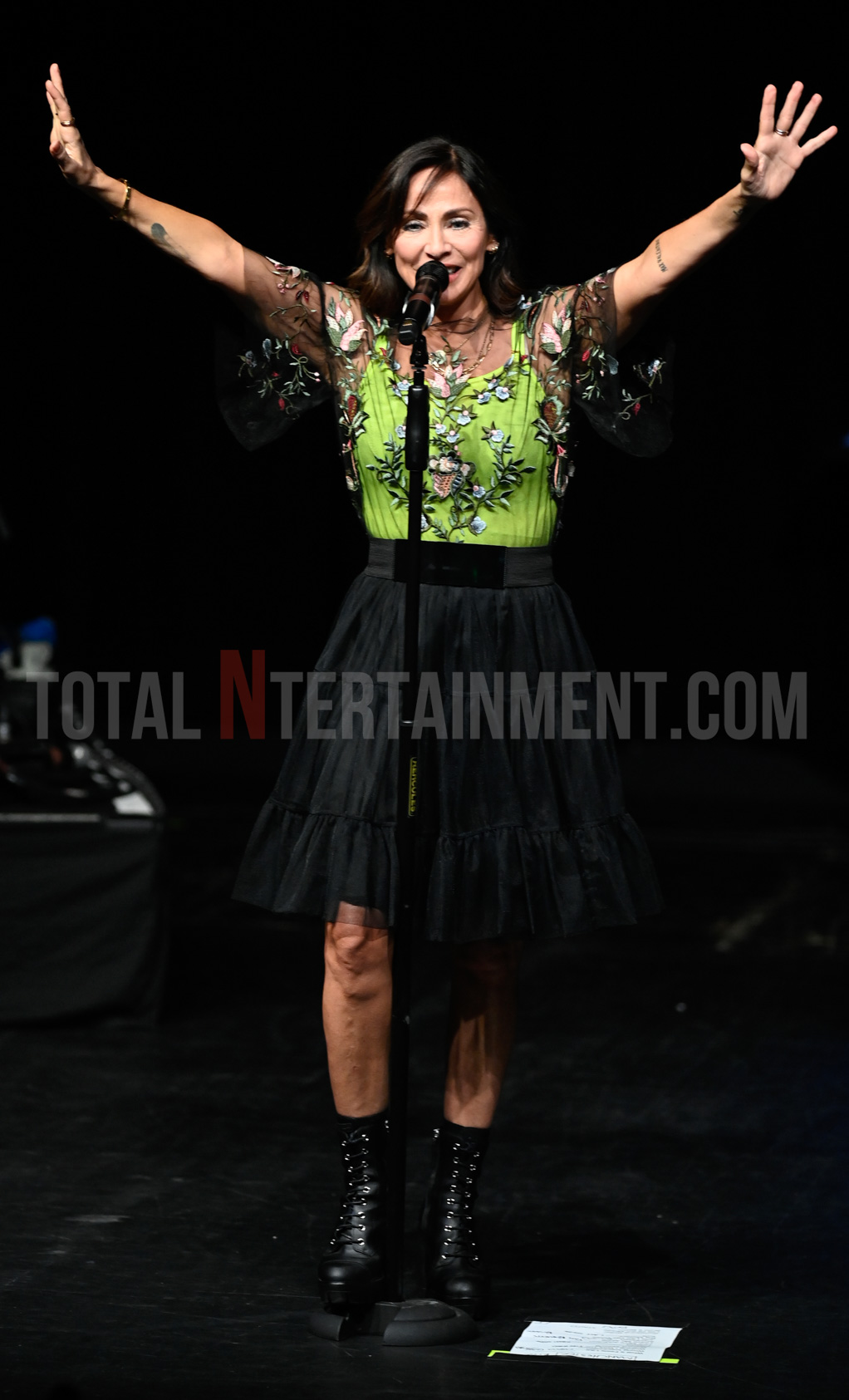 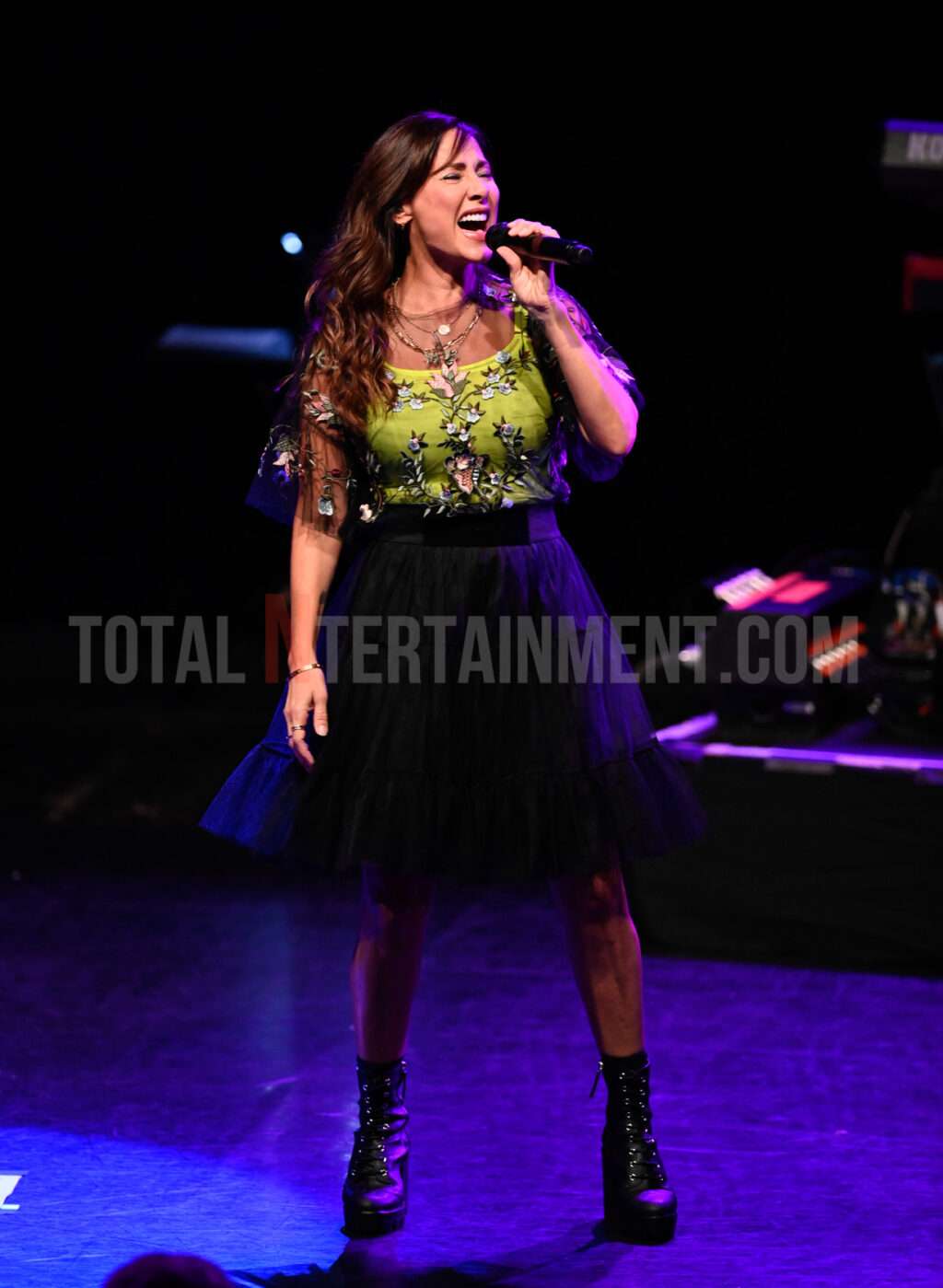 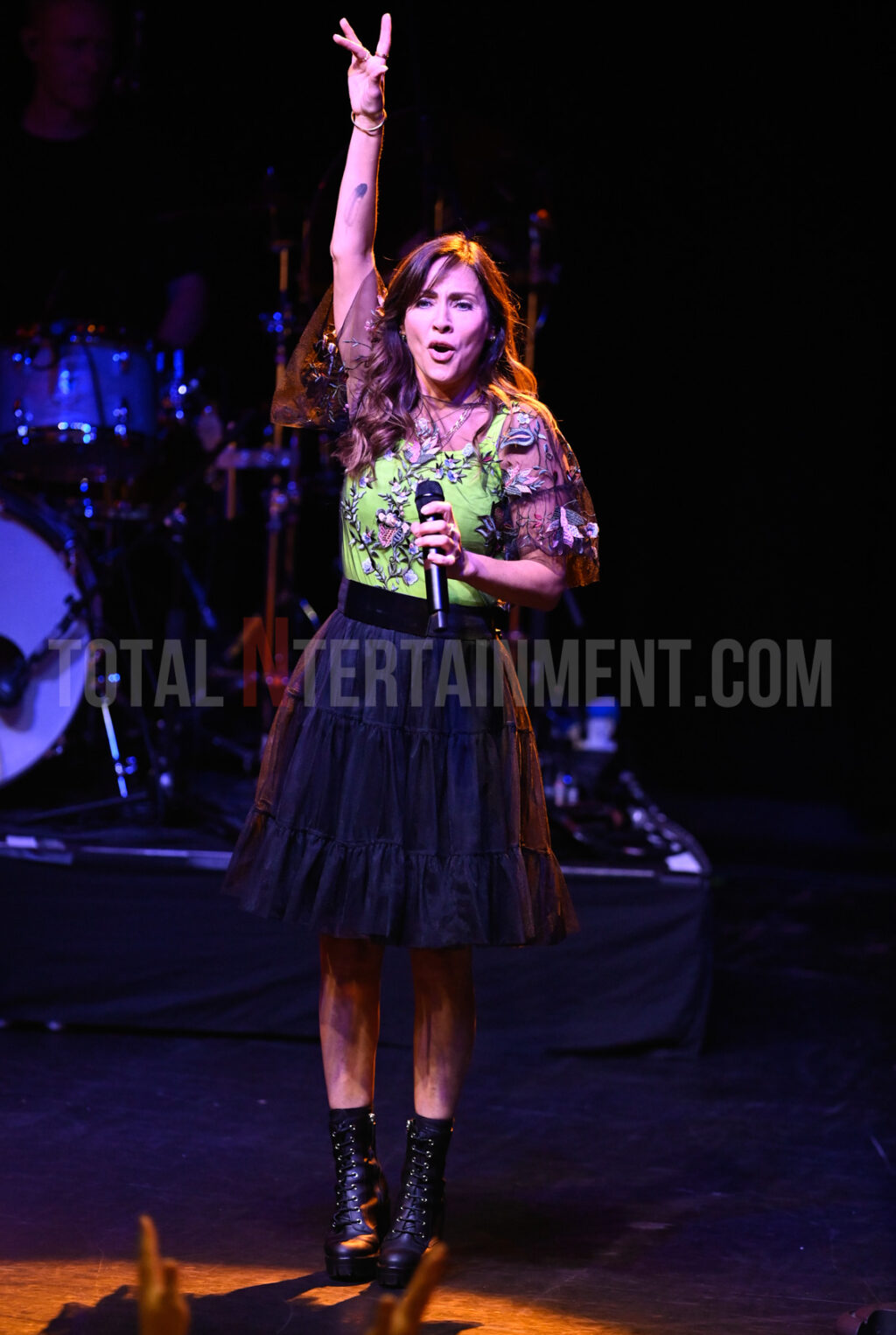 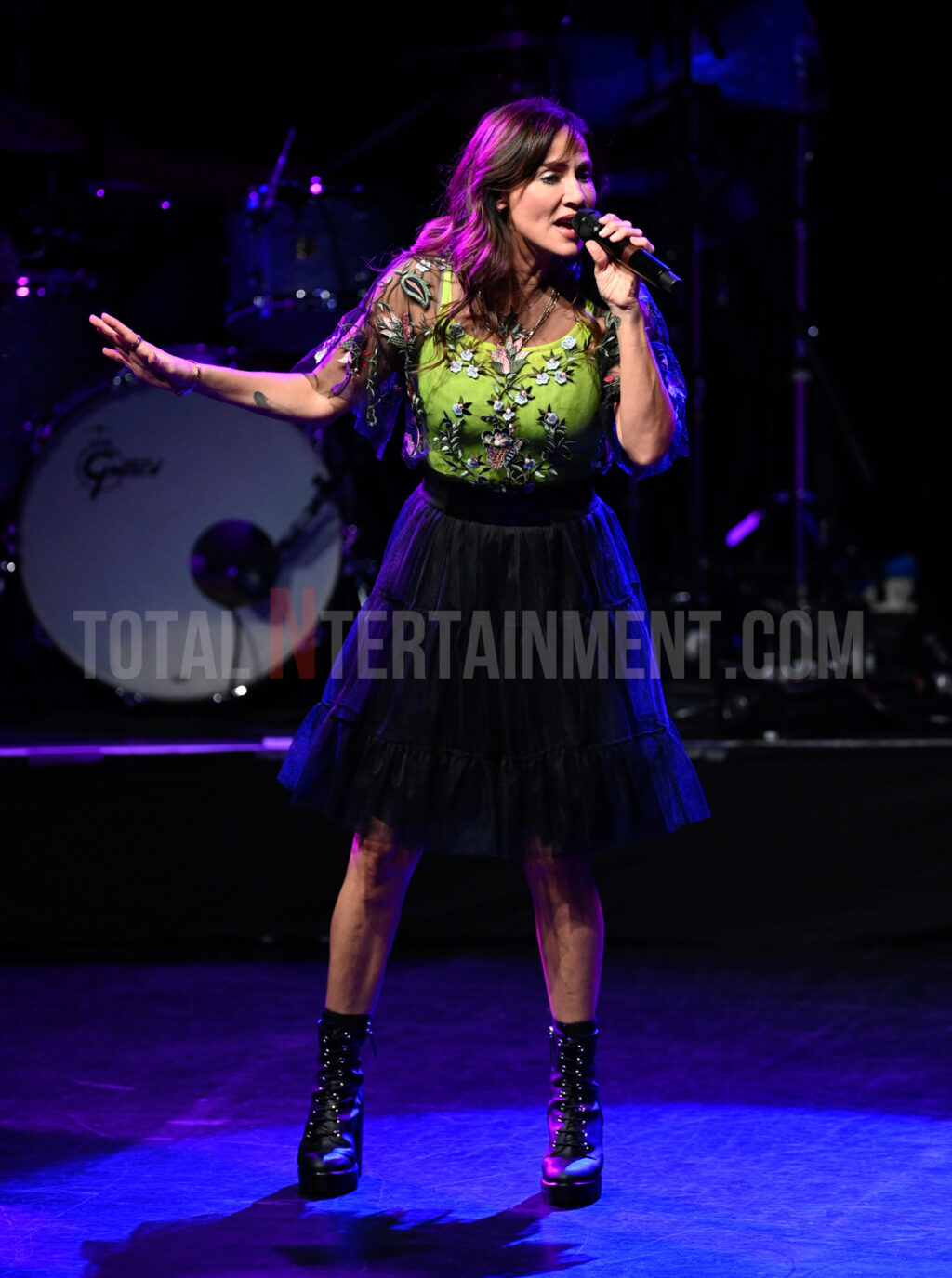 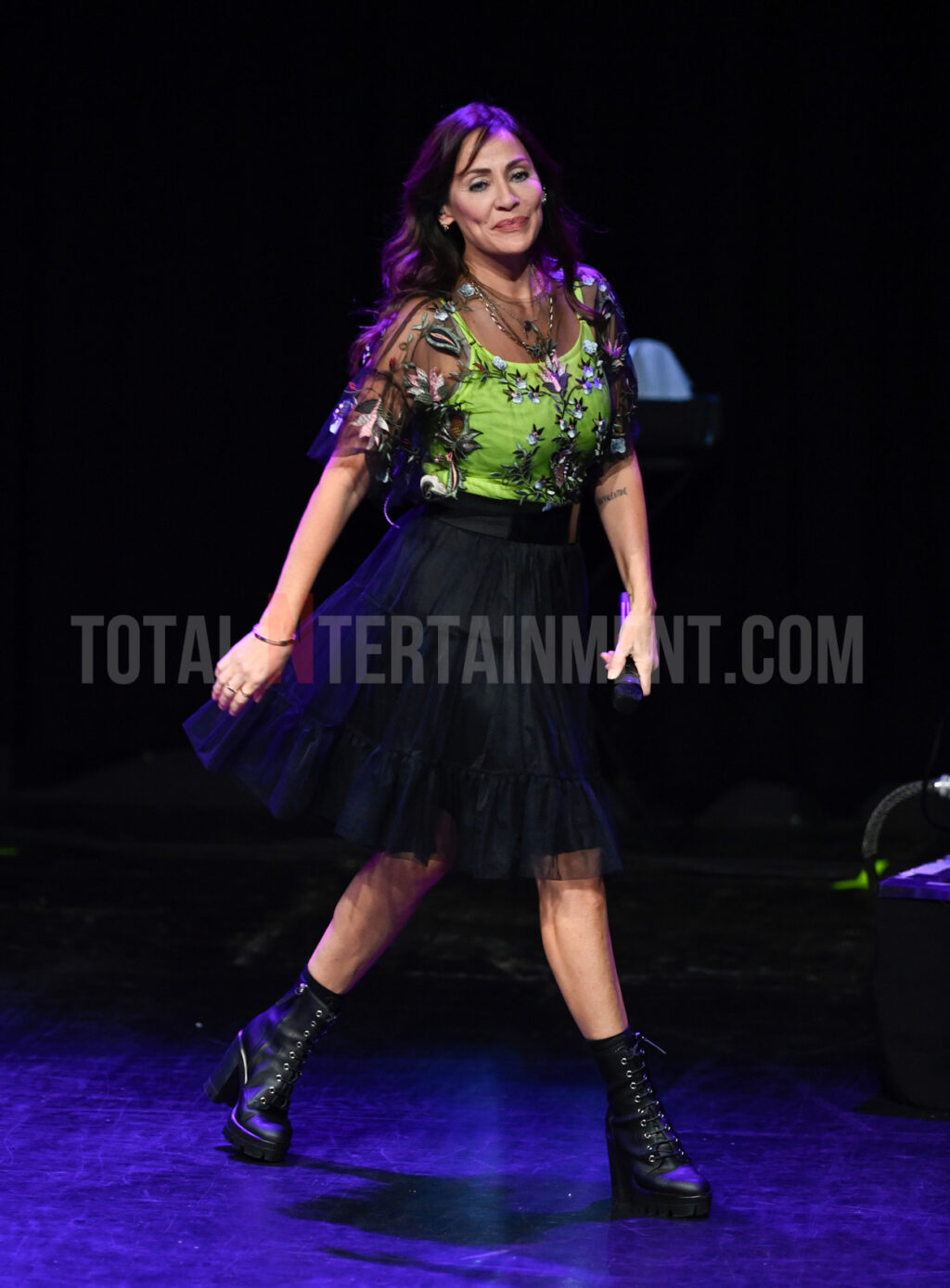 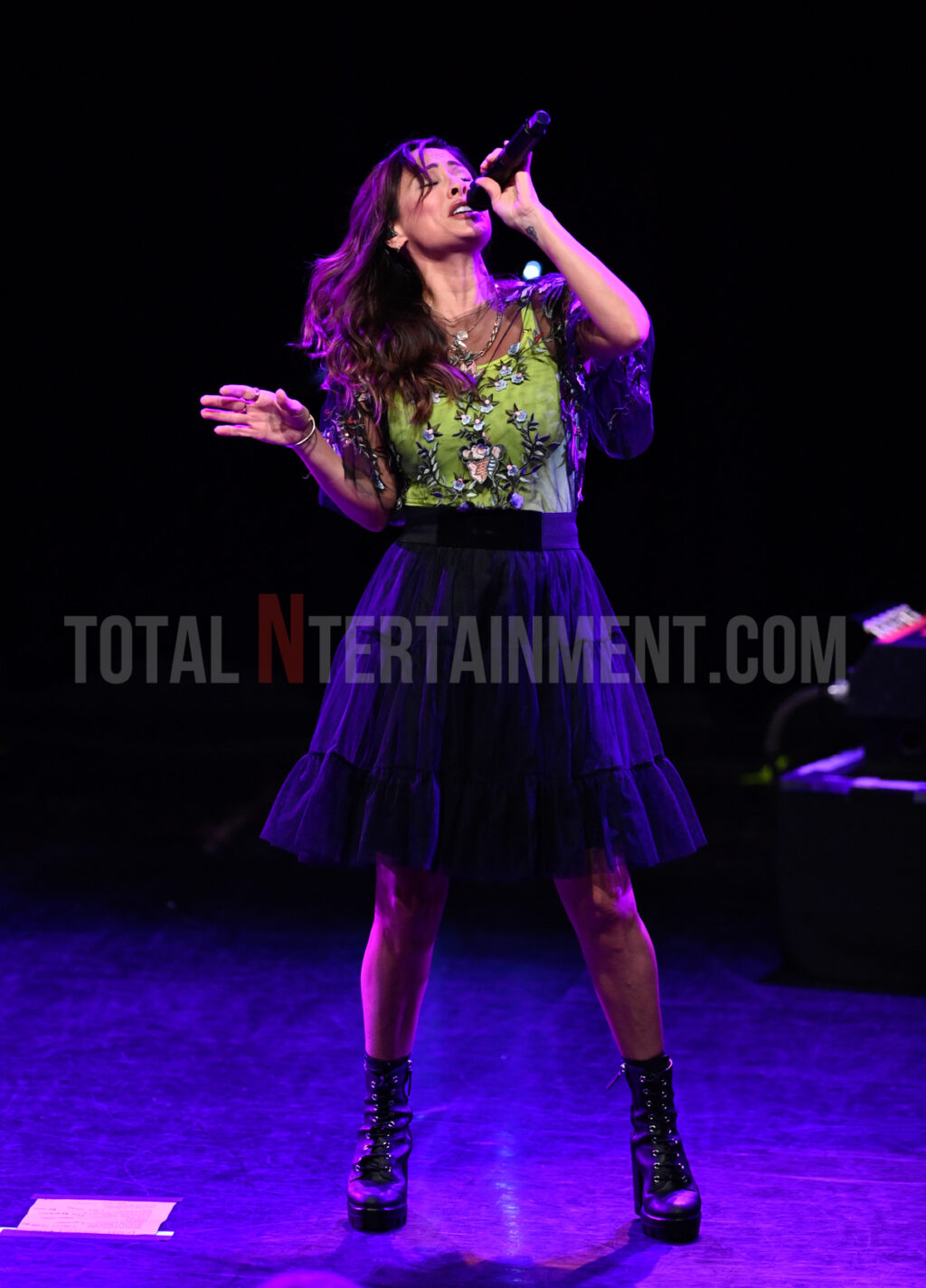 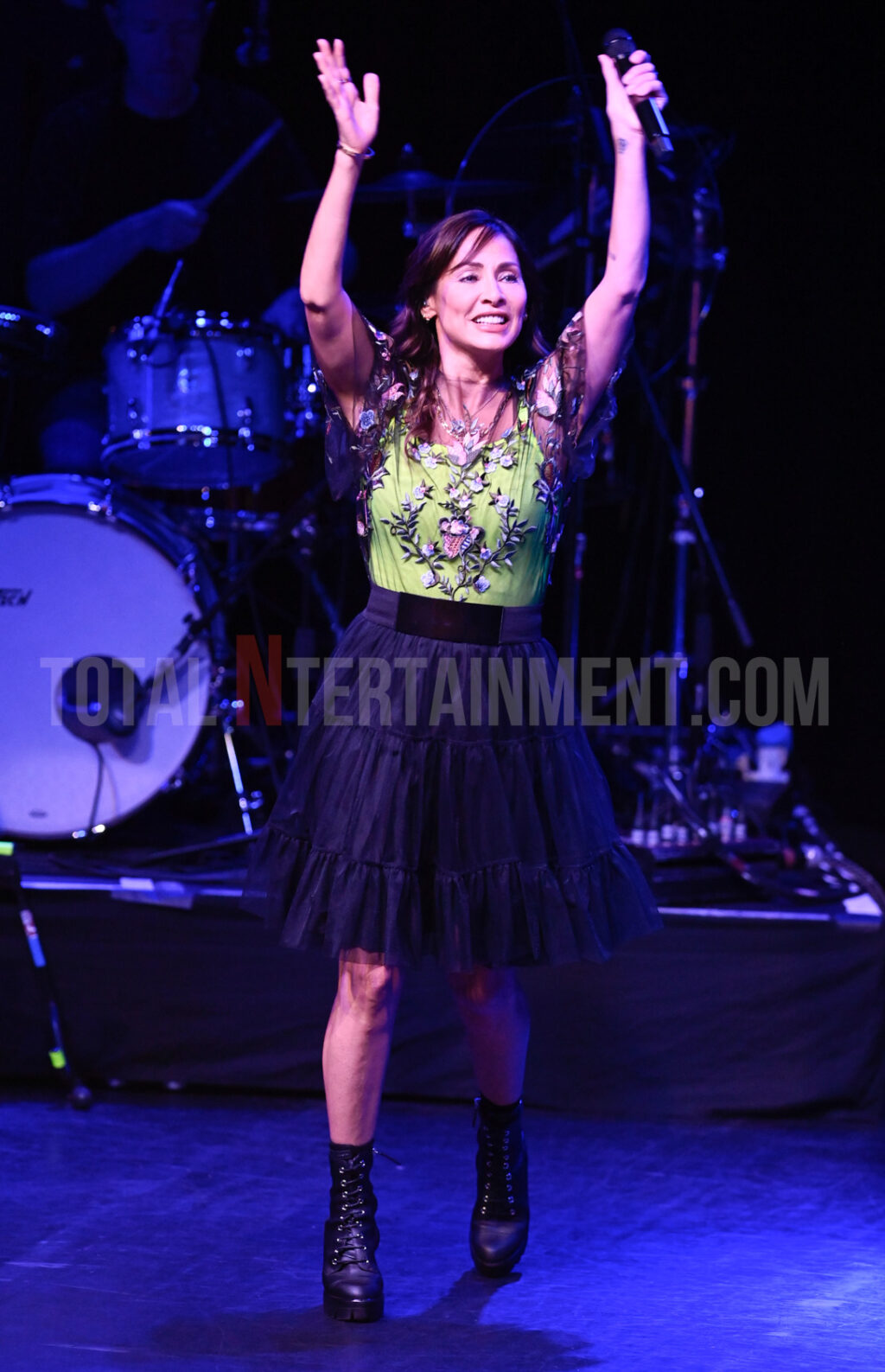 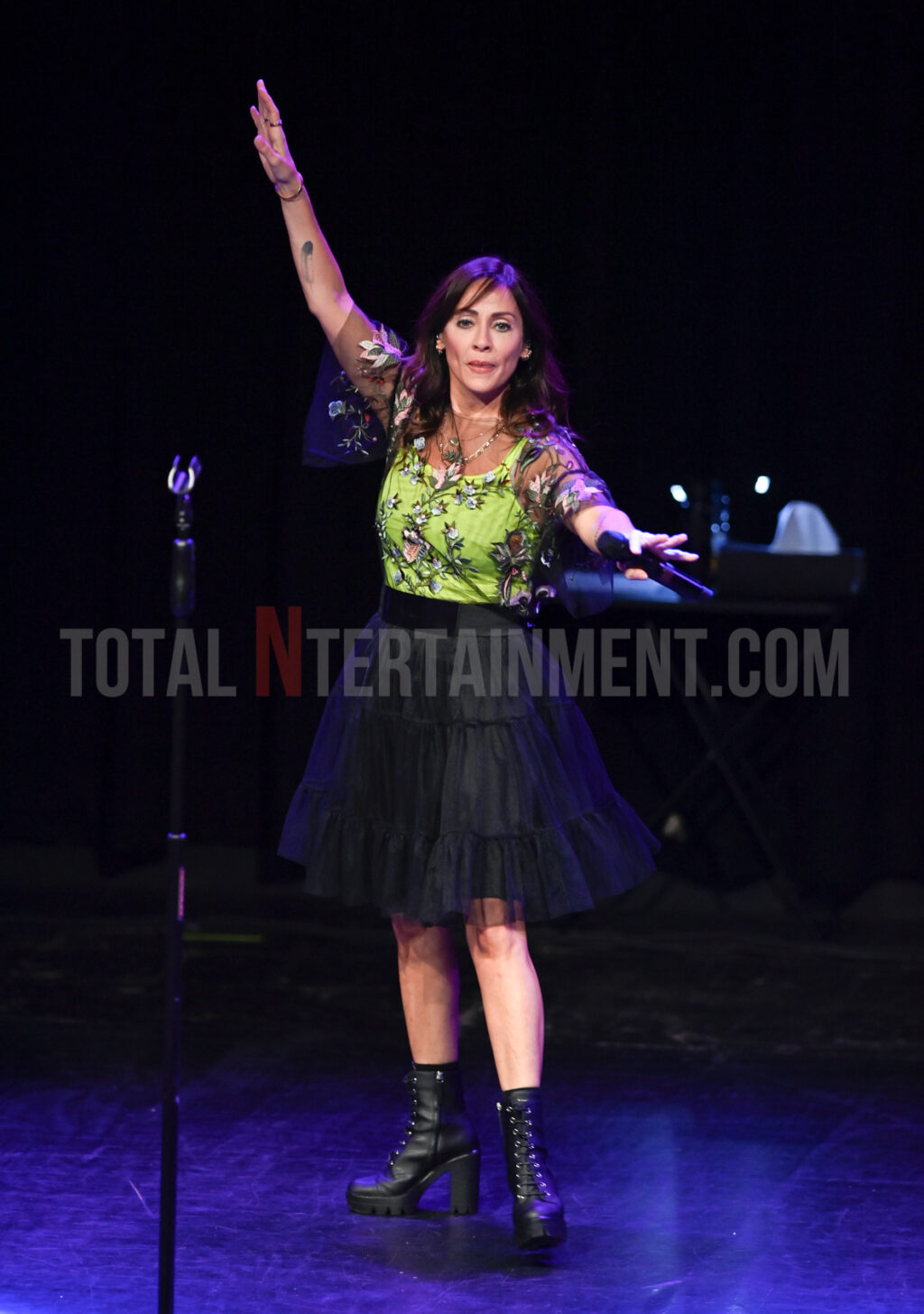