Back at the tail end of the ‘80s, when you heard the name Neneh Cherry, you knew you were in for a listen that was going to be something unique and groundbreaking. Unpredictable, boundary-challenging music was the name of the game for Cherry and rarely has she put a foot wrong with her work which, to date, has seen her release five solo albums in a career that dates back to beyond her first album 1989’s Raw Like Sushi.

Well, over the last eighteen months, Cherry’s name has become a familiar sight in the columns of the music press again thanks to the rise in popularity of her daughter, Mabel and, unsurprisingly, the latest stop on her current UK tour, at the Albert Hall in Manchester, is packed to the rafters as fans new and old grab themselves any view point possible. Our photographer joined the packed out crowd to bring back these shots of the Swedish singer-songwriter who was touring in support of her politically inspired new album, Broken Politics, released in August 2018. 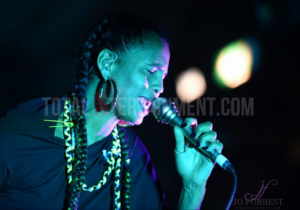 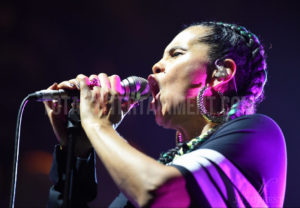 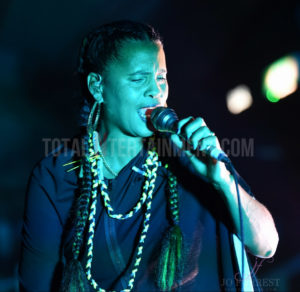 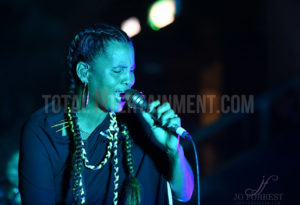 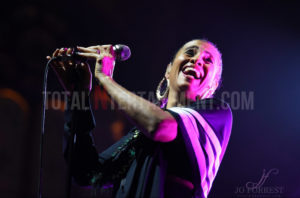 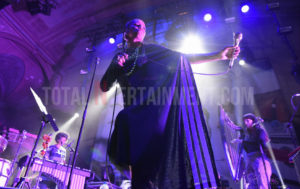