Ahead of two massive shows to wind up 2018, Finnish symphonic metal heavyweights Nightwish brought their European tour to a thunderous climax at the Manchester Arena in front of thousands of fans.

The band have been touring in support of their Decades: Best Of album for just over a month by the time it arrives for the final UK show and the Manchester Arena is packed out by the time hit the stage and into opener Dark Chest Of Wonders. The nineteen of the set was, as expected, packed out with their big hitting songs like a glorious Wish I Had An Angel which was aired very early on in the set. With a massive sound, an enormous stage production and searing pyrotechnics, this was a band who were at the top of their game none more so than vocalist Floor Jansen who commanded the attention of the entire room from the moment she took to the stage.

Musically, this was as pristine a show as you could expect from the Finnish band to whom shows like this are just the norm these days and nobody packed into the Manchester Arena could begrudge them one minute of the current wave of success the band are receiving. 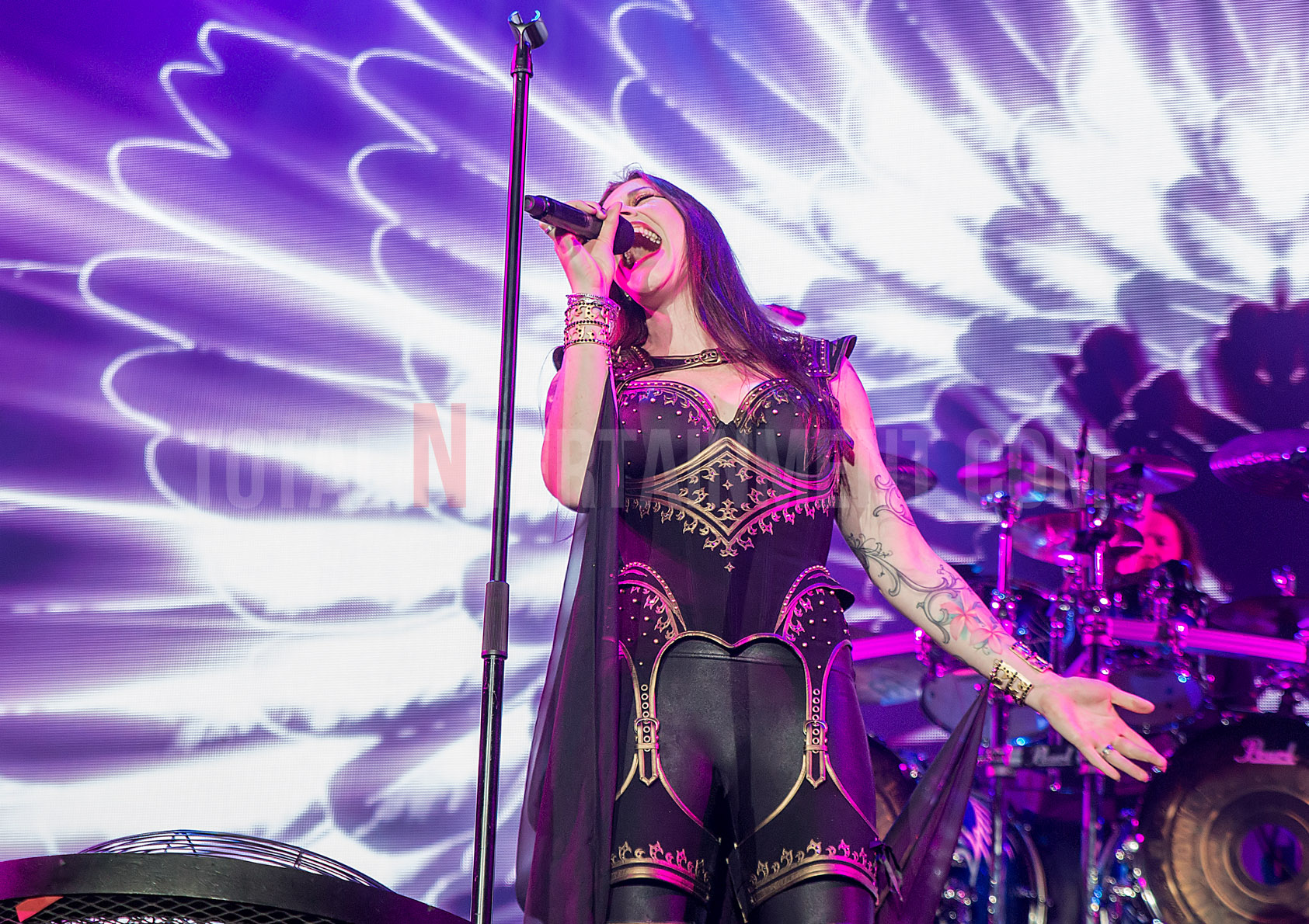 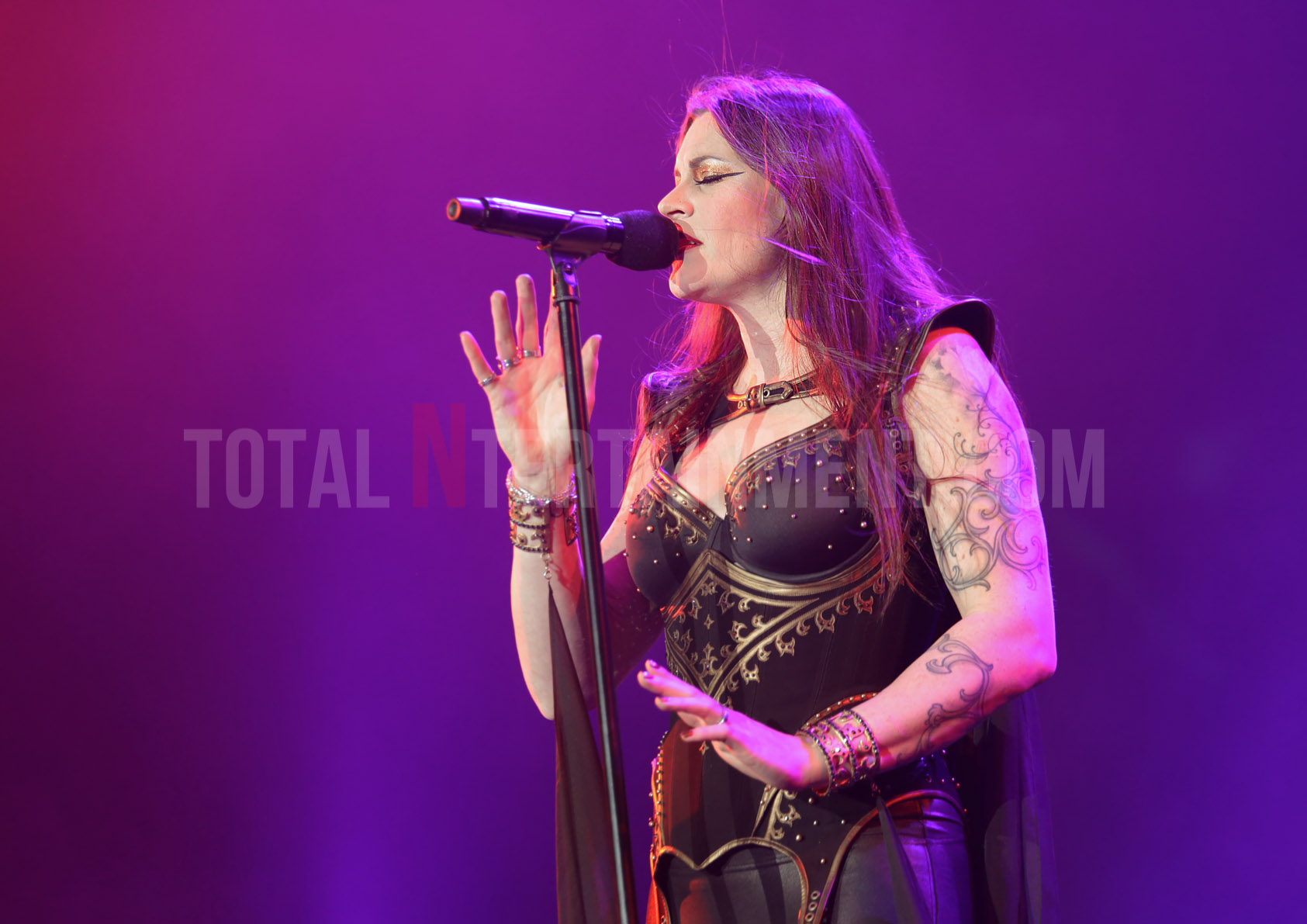 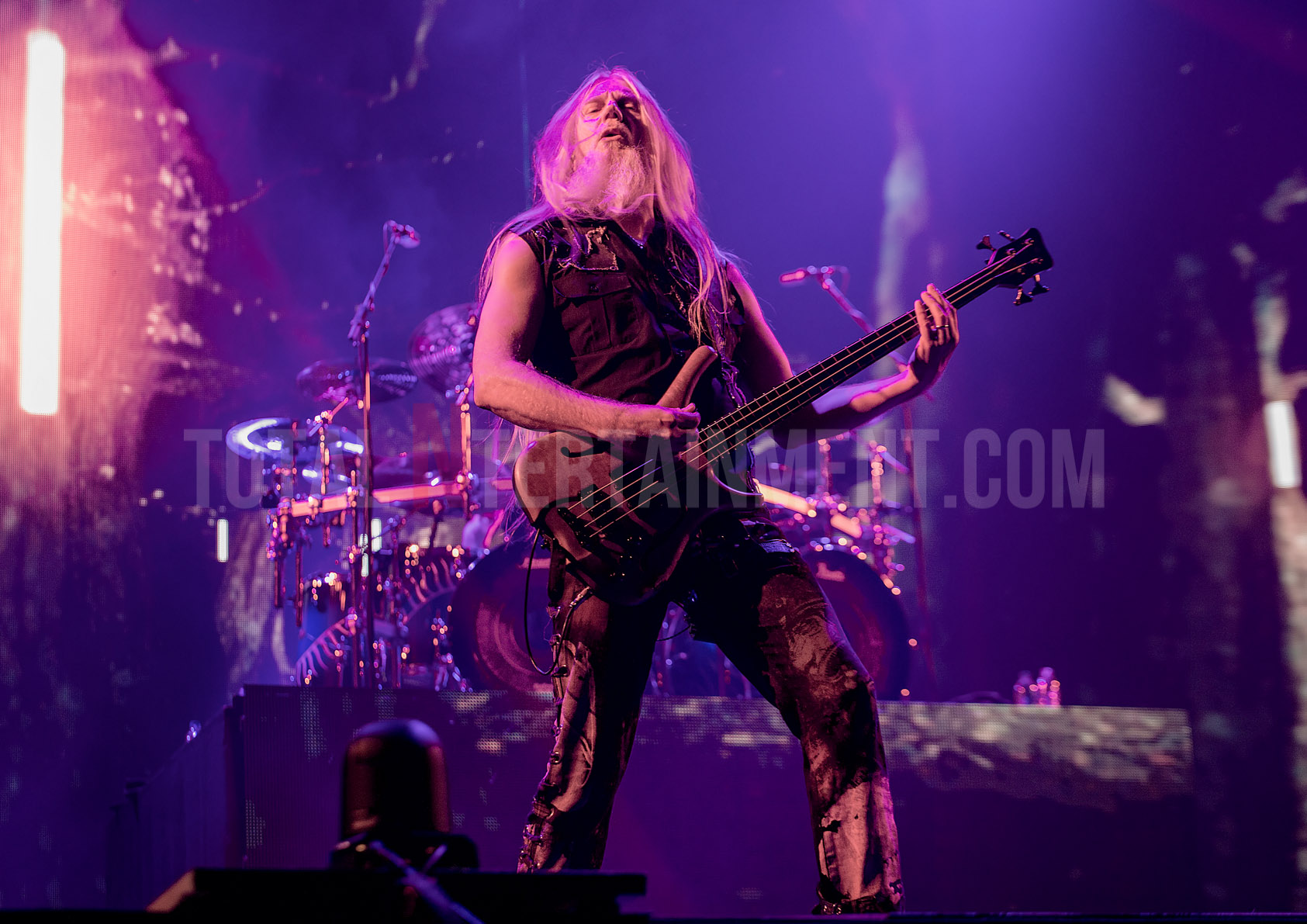 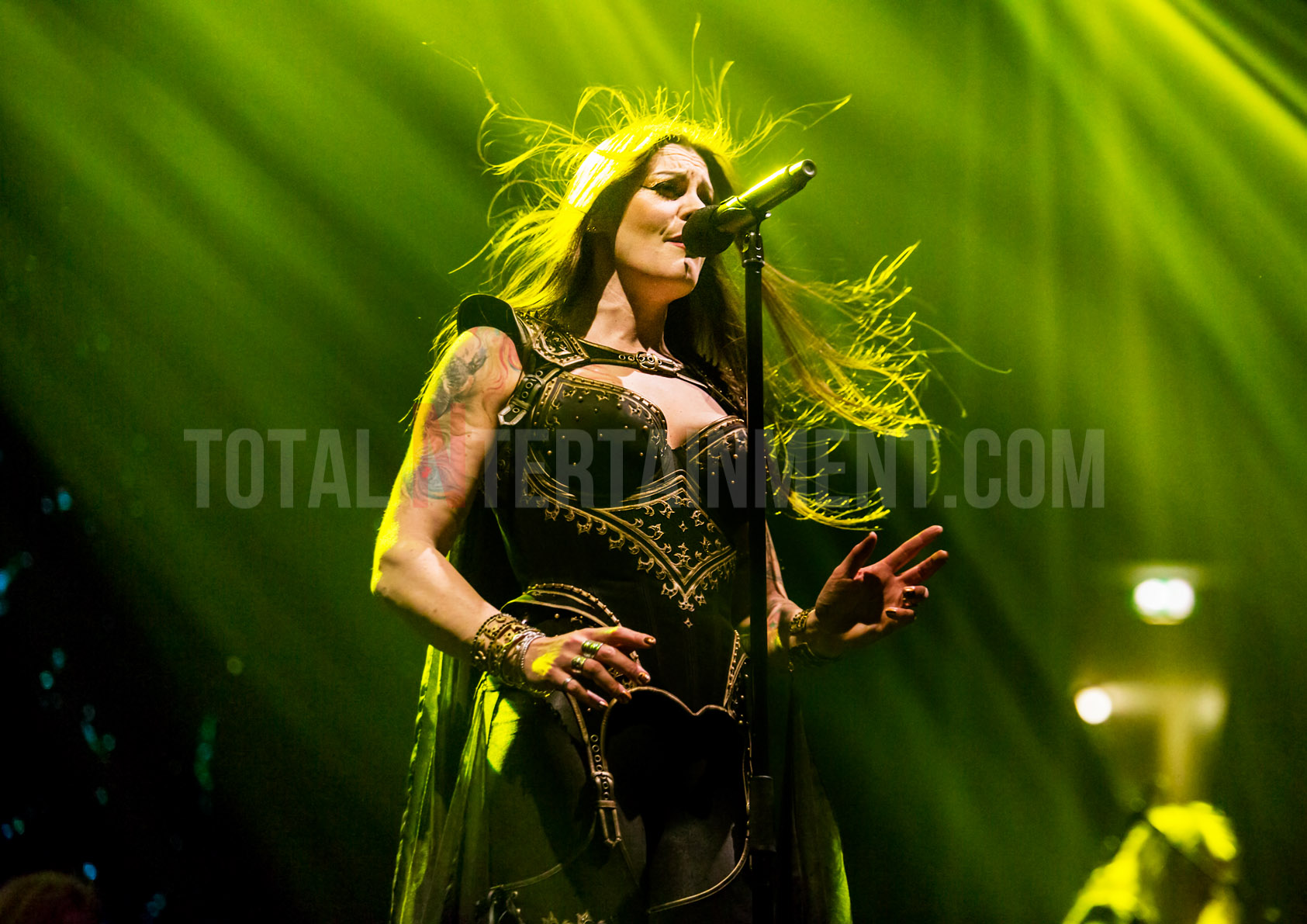 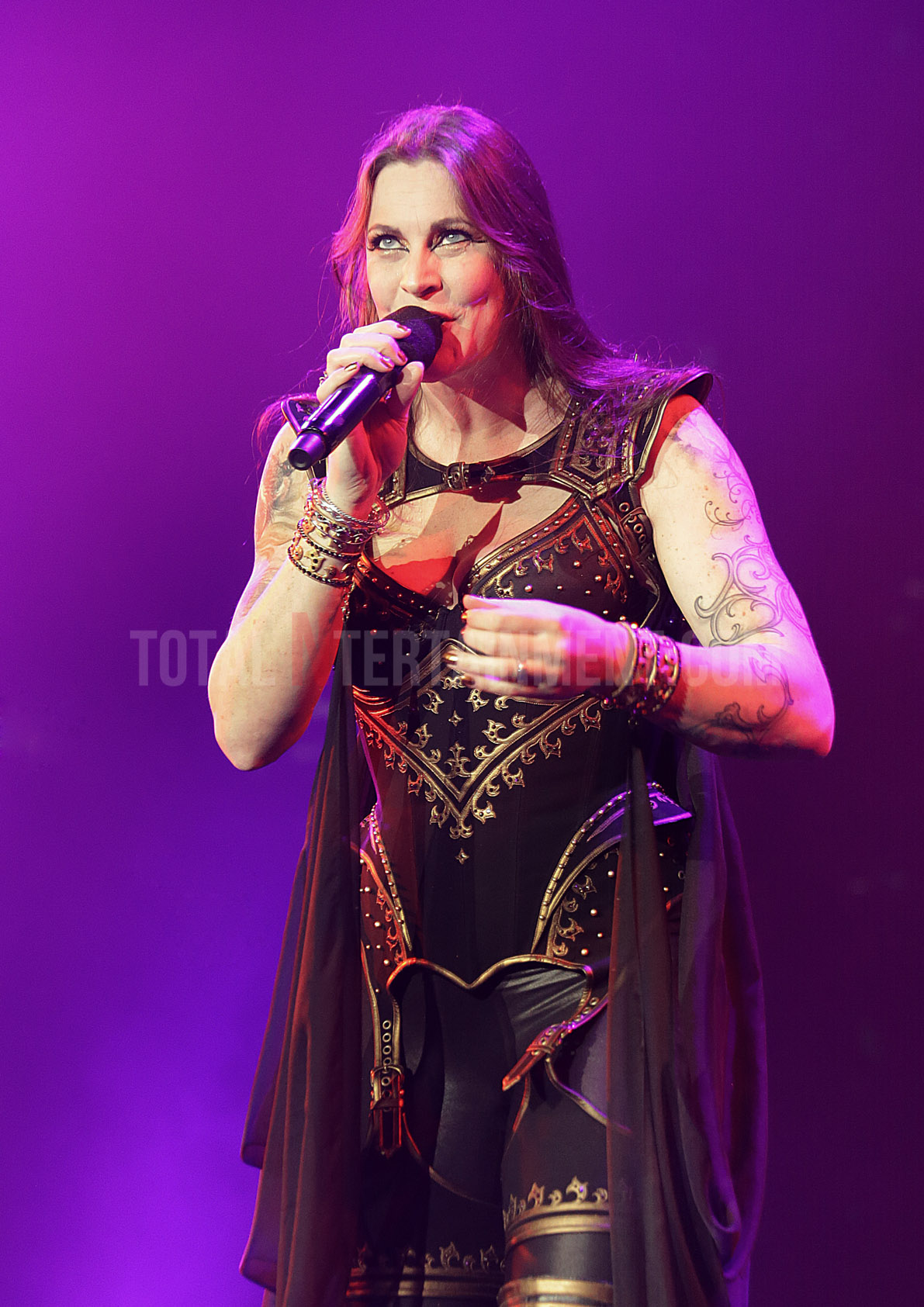 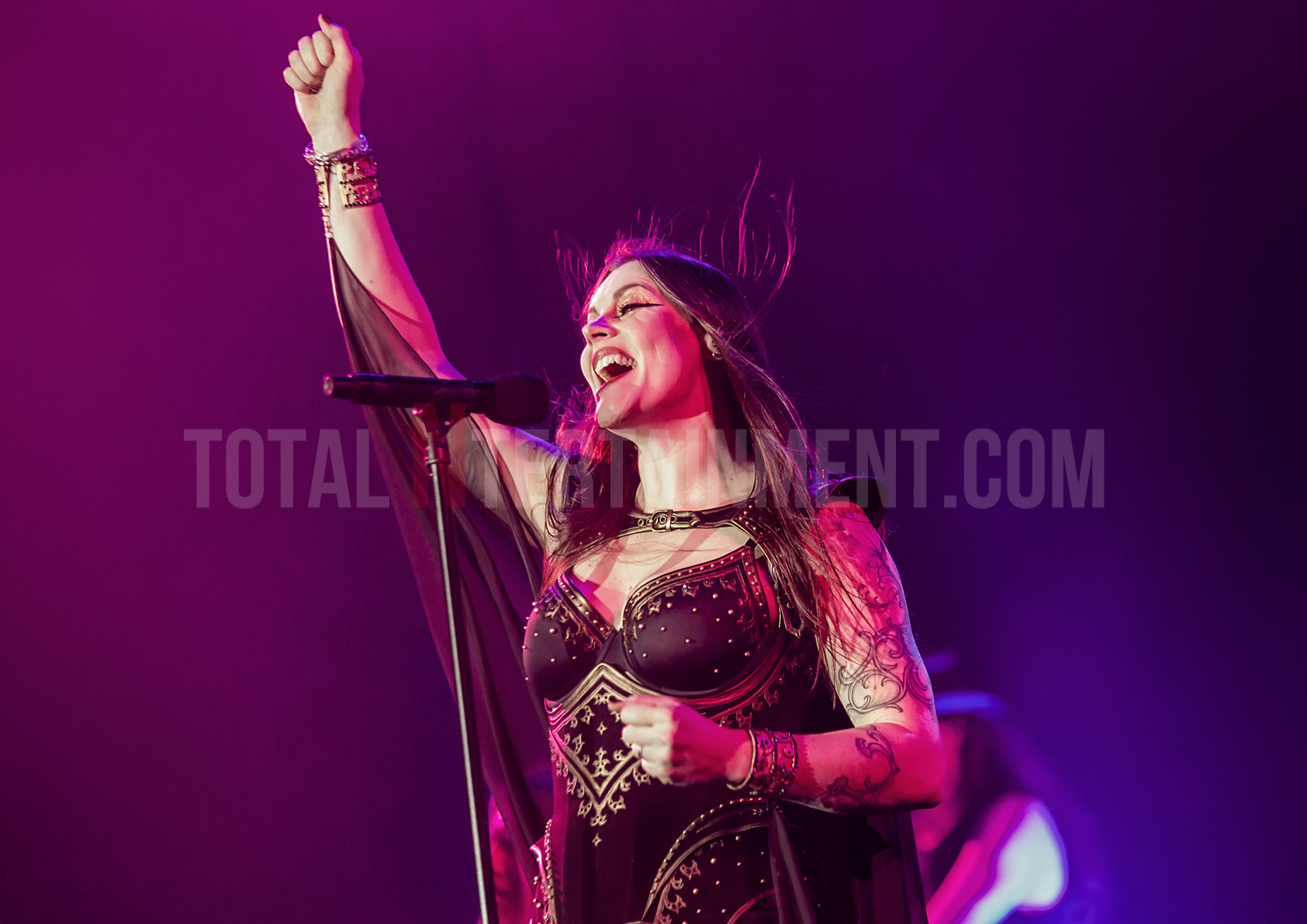 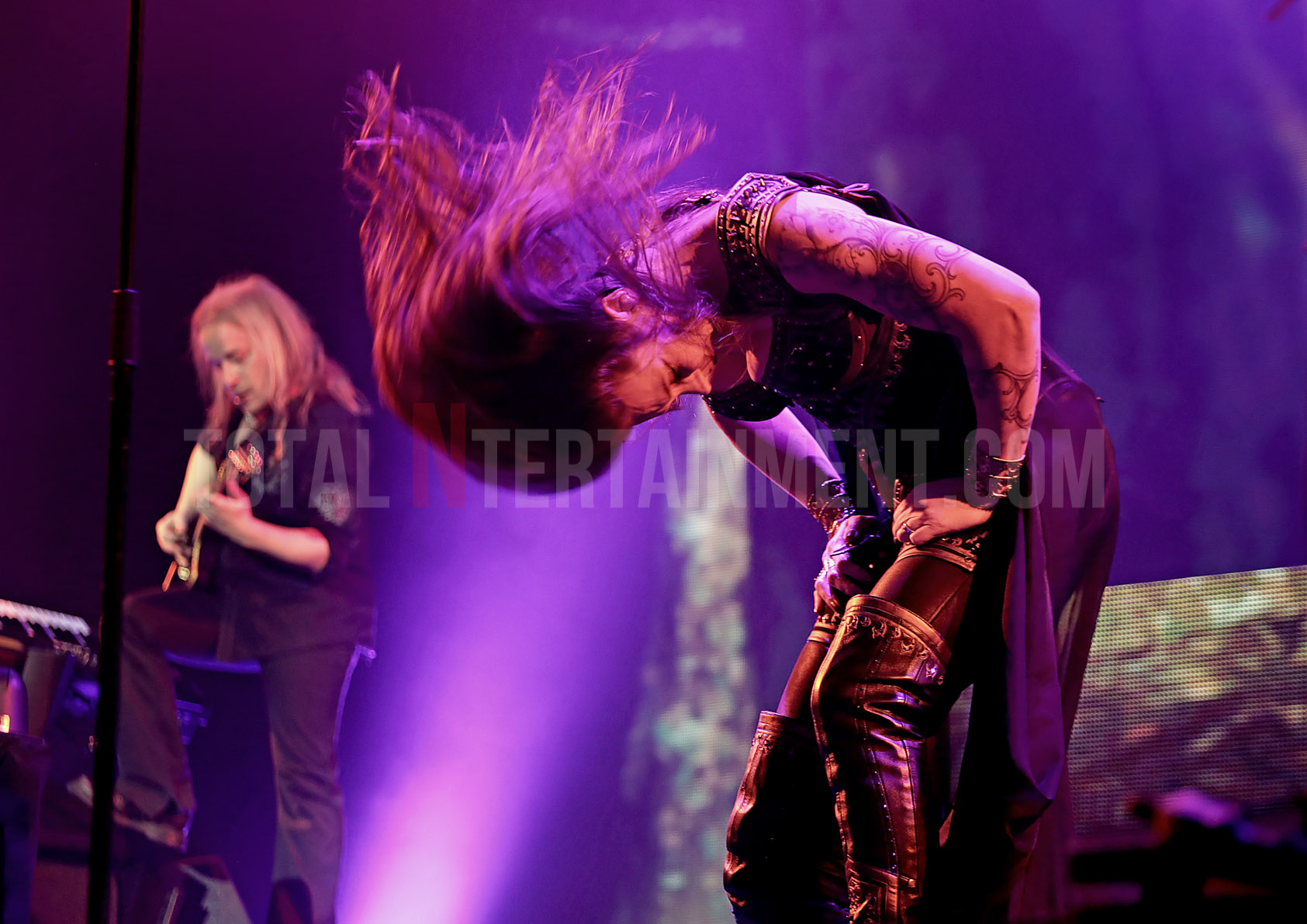 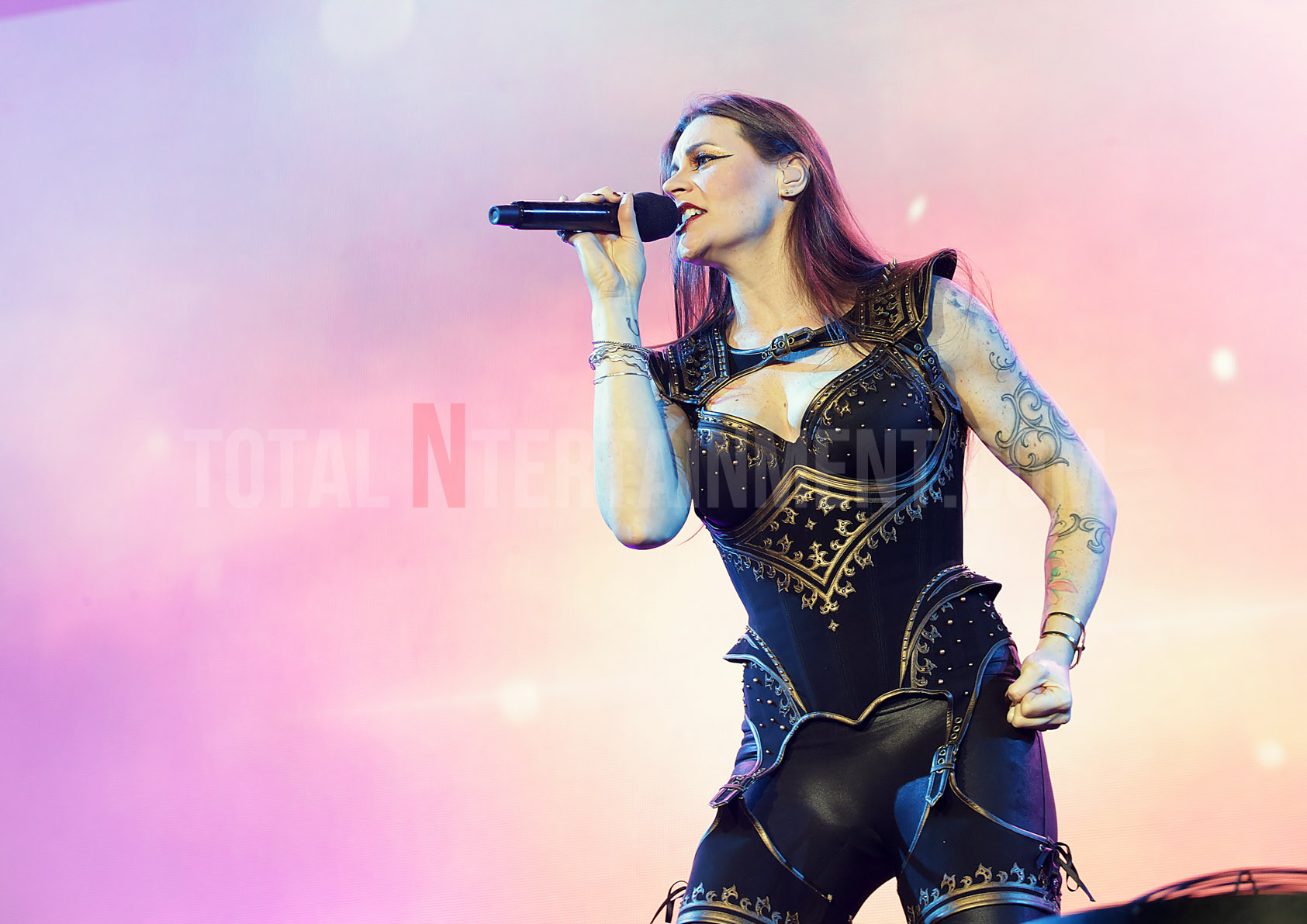 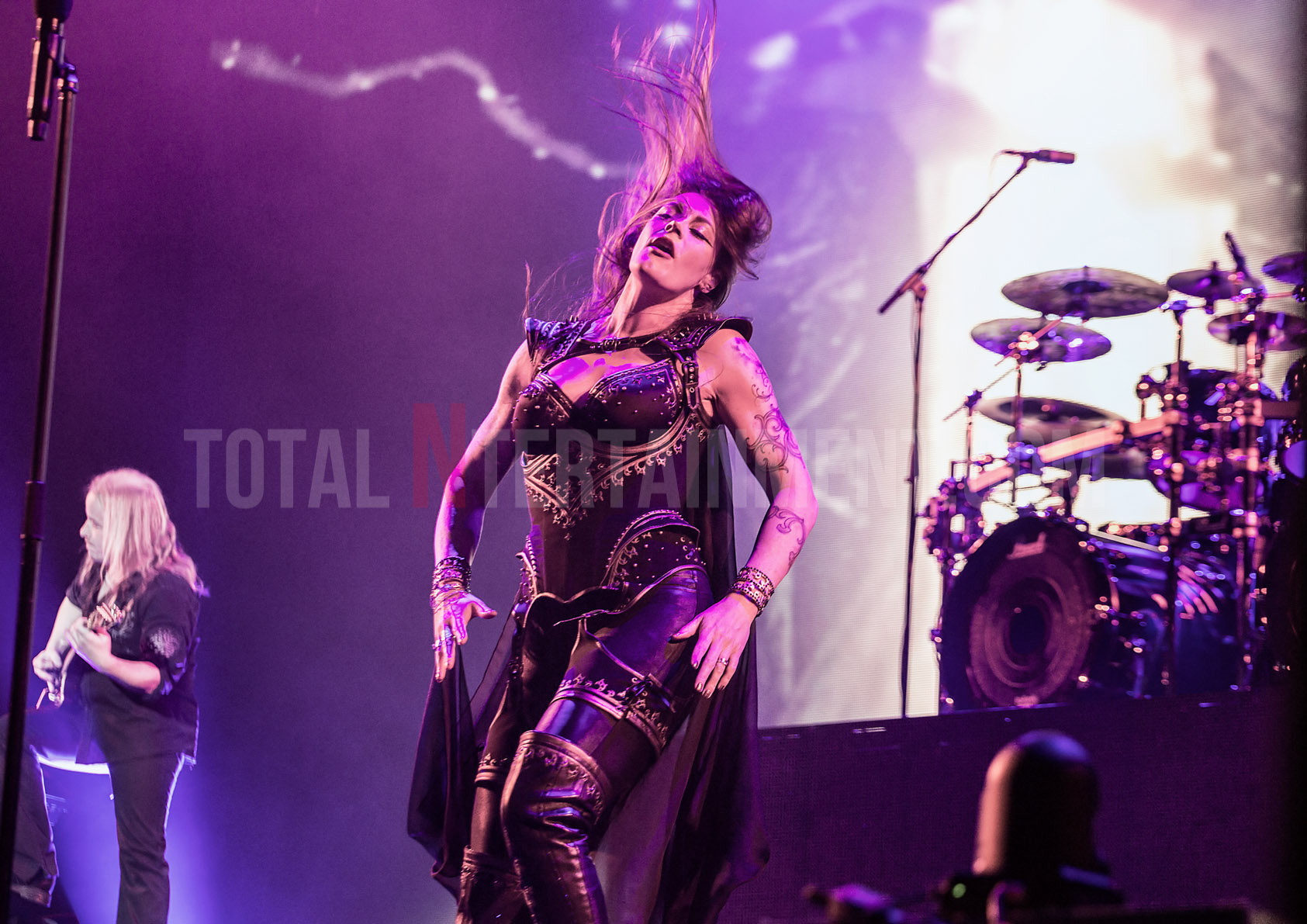 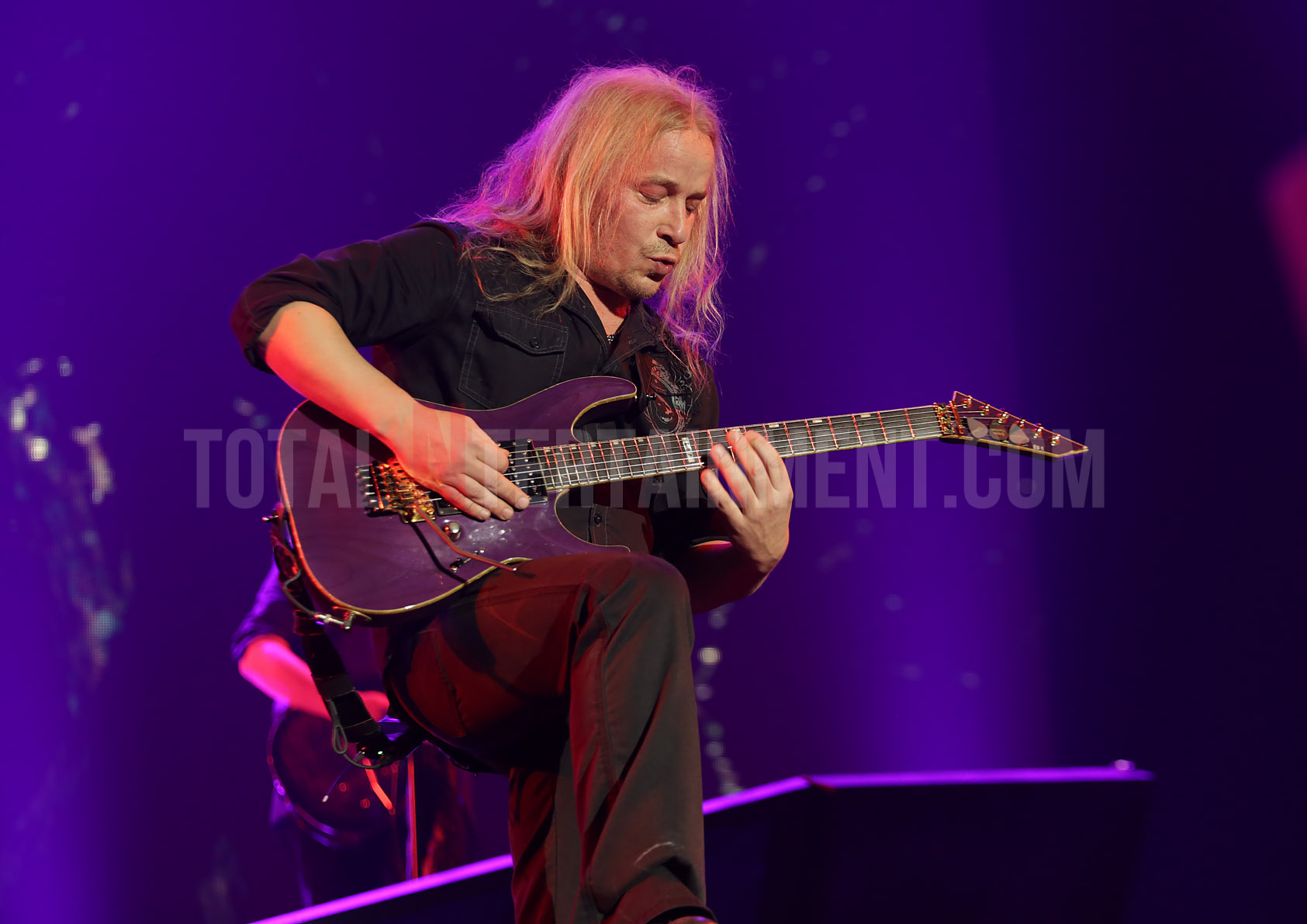