Olly Murs, everyones favourite cheeky Essex boy is currently out on a 16 night tour in support of his new album ‘You Know I Know’.

As well as releasing sixth studio album, which includes further collaborations with Nile Rogers and Shaggy, You Know, I Know will also feature a disc full of Olly’s biggest hits celebrated across his 10-year career.

Olly first shot to fame after charming his way through to the finals of the X Factor in 2009, where he lost out to winner Joe McElderry.

However, the X Factor put the 34-year-old onto the path to pop stardom, and since then he’s clocked up four UK No.1 Singles, four UK No.1 Albums and collaborated with some of the biggest artists in the industry including Demi Lovato and Flo Rida.

Check out the great images below that photographer Stephen Farrell took. 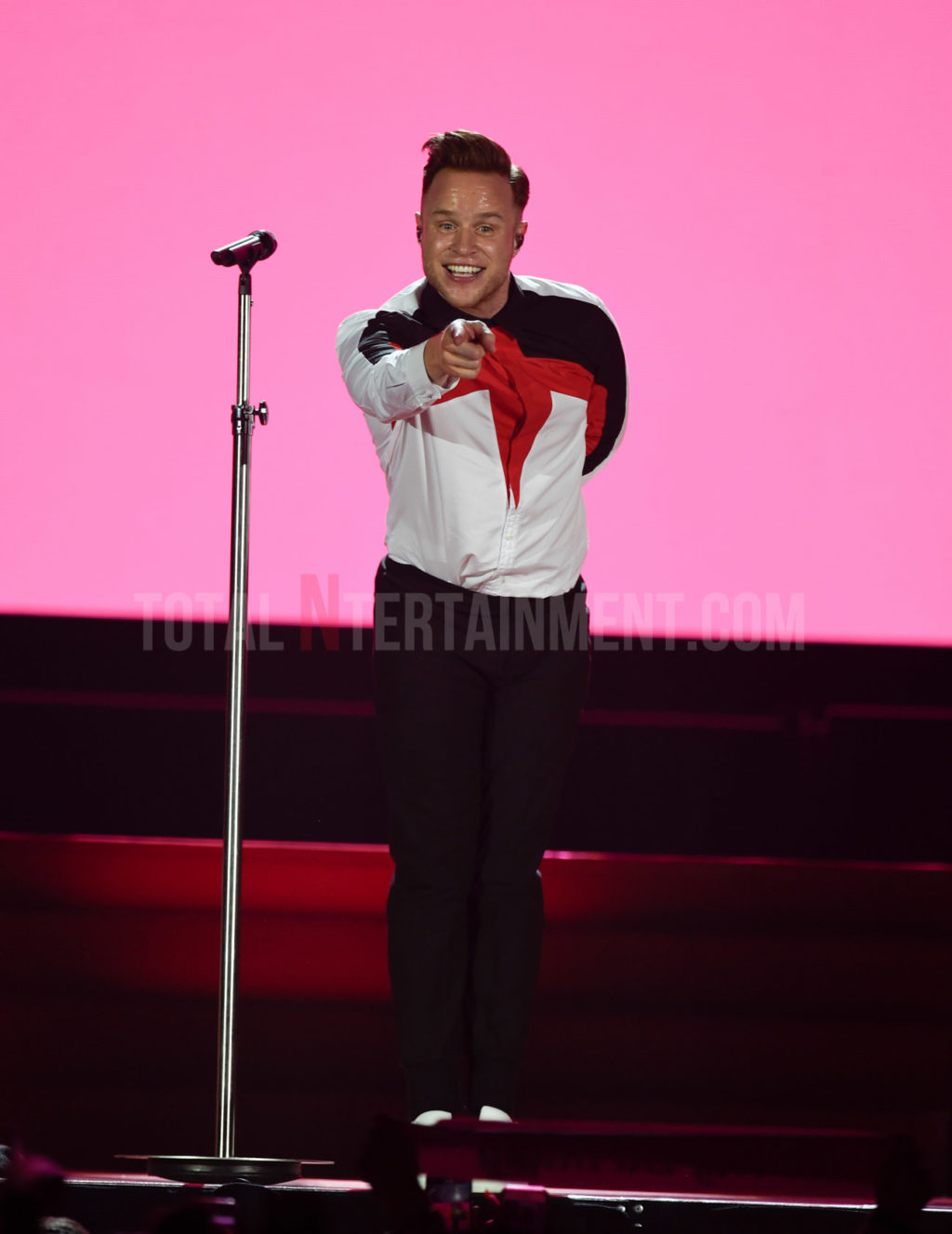 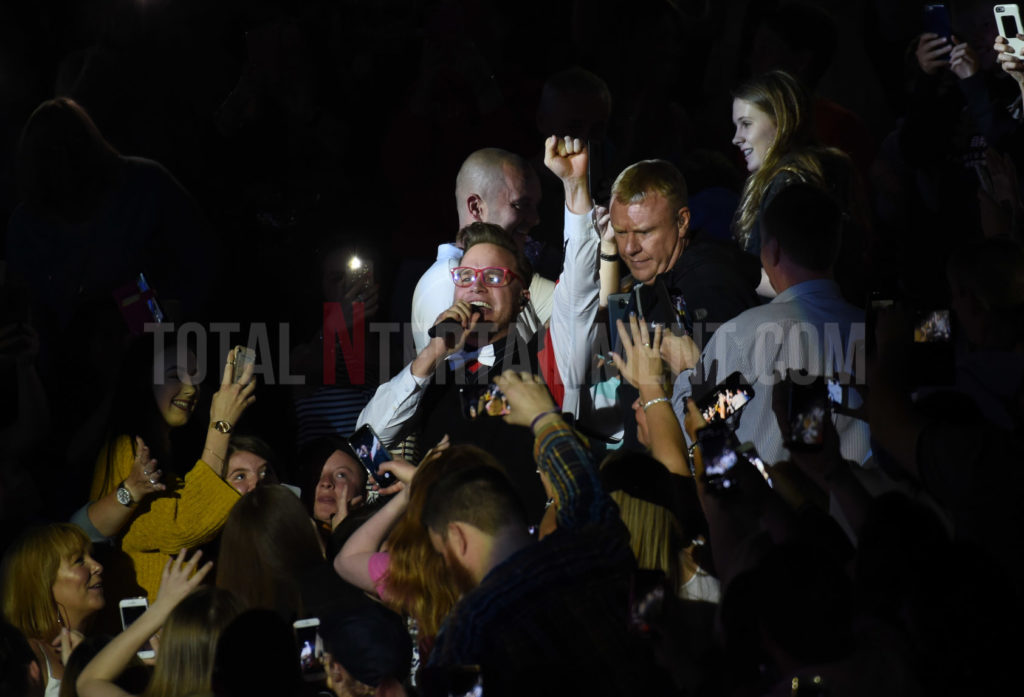 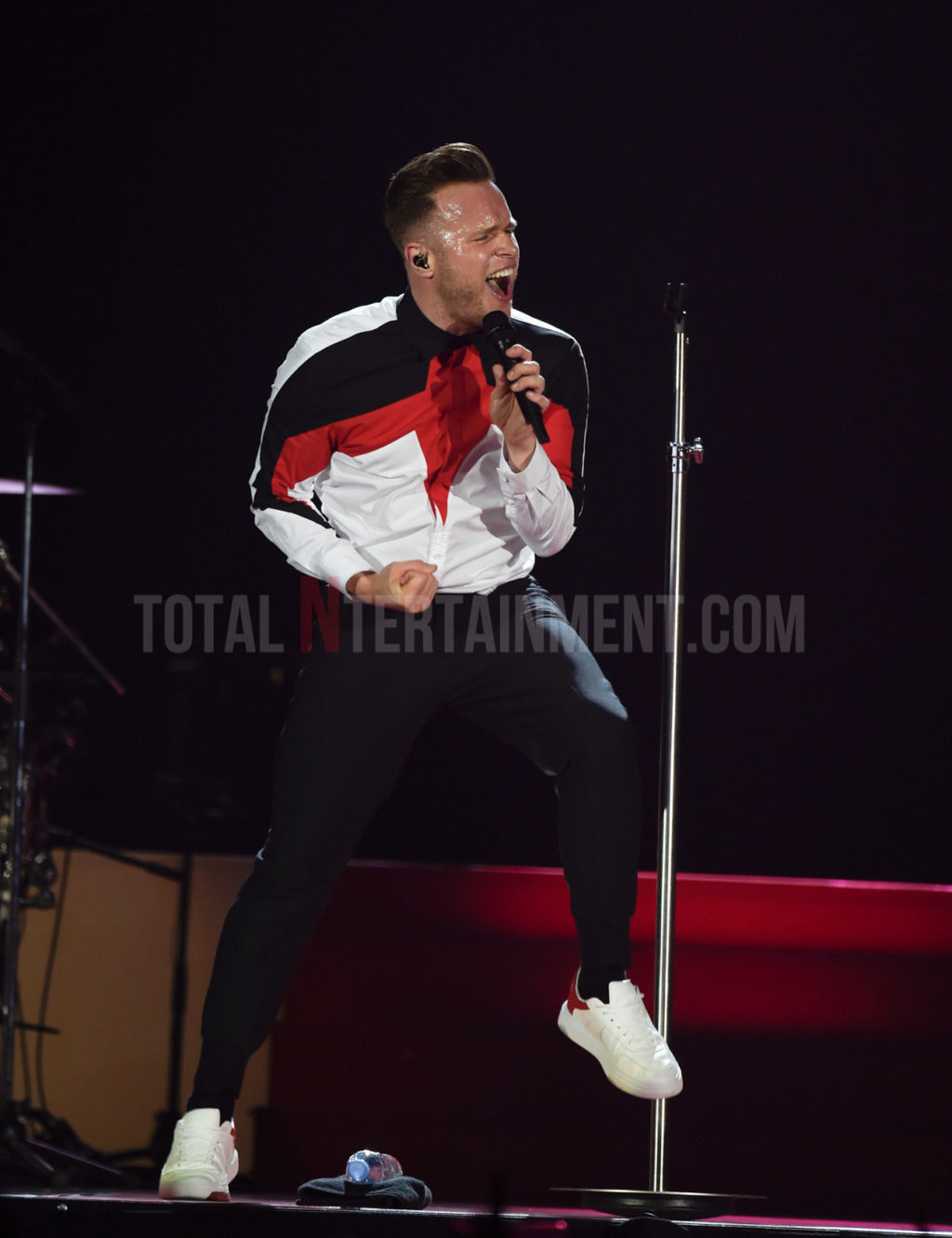 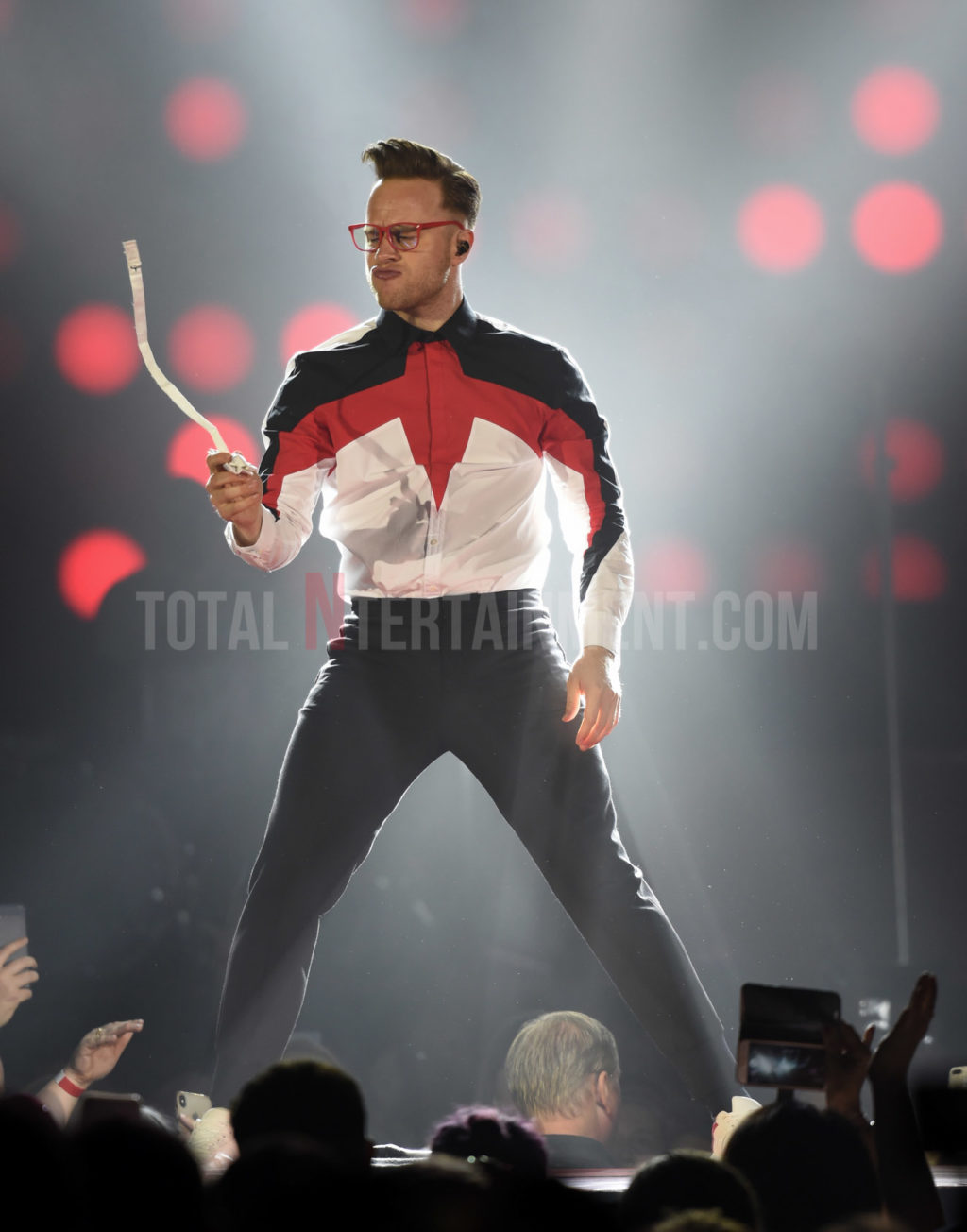 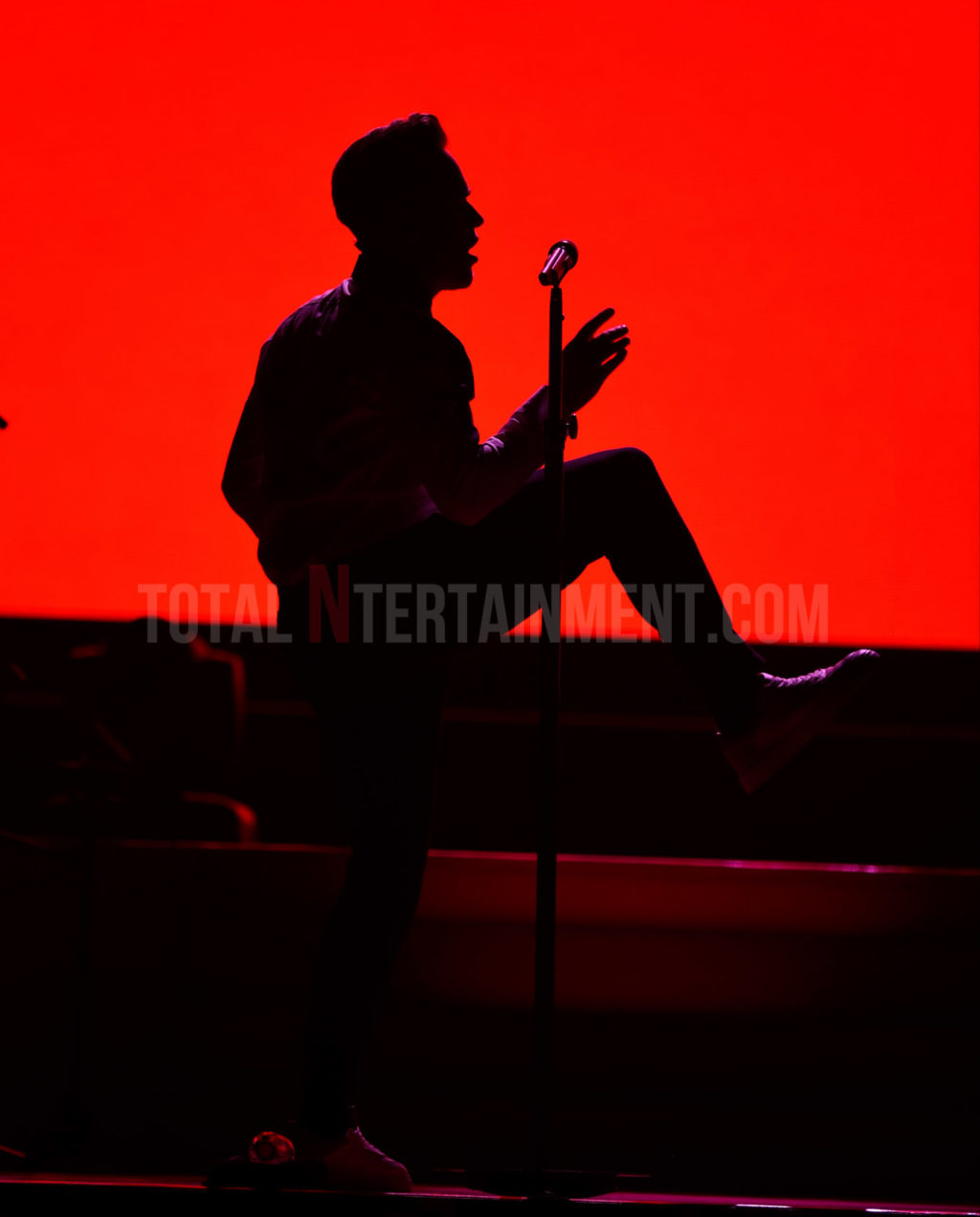 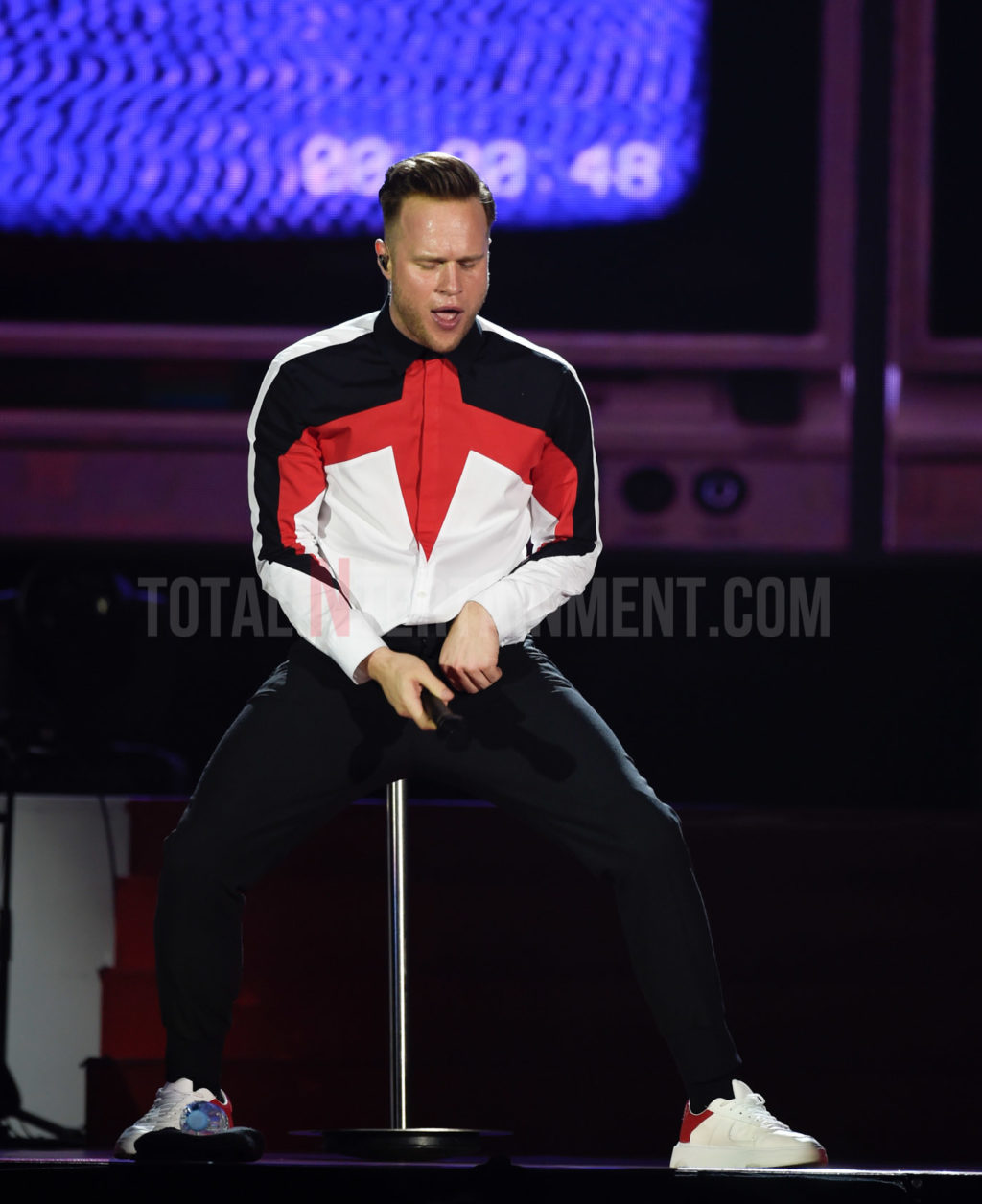 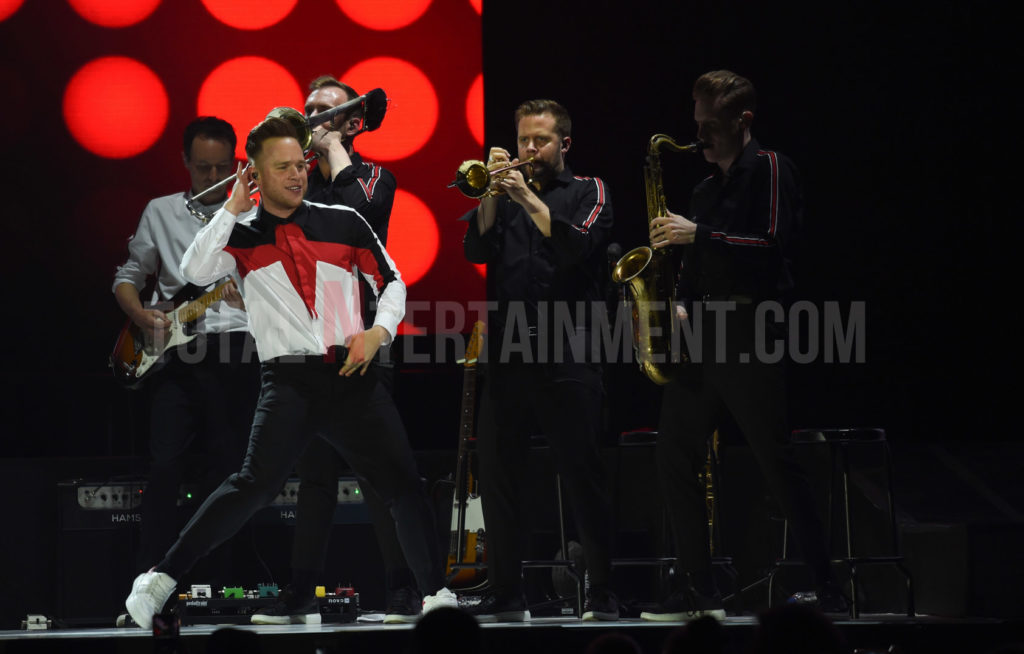 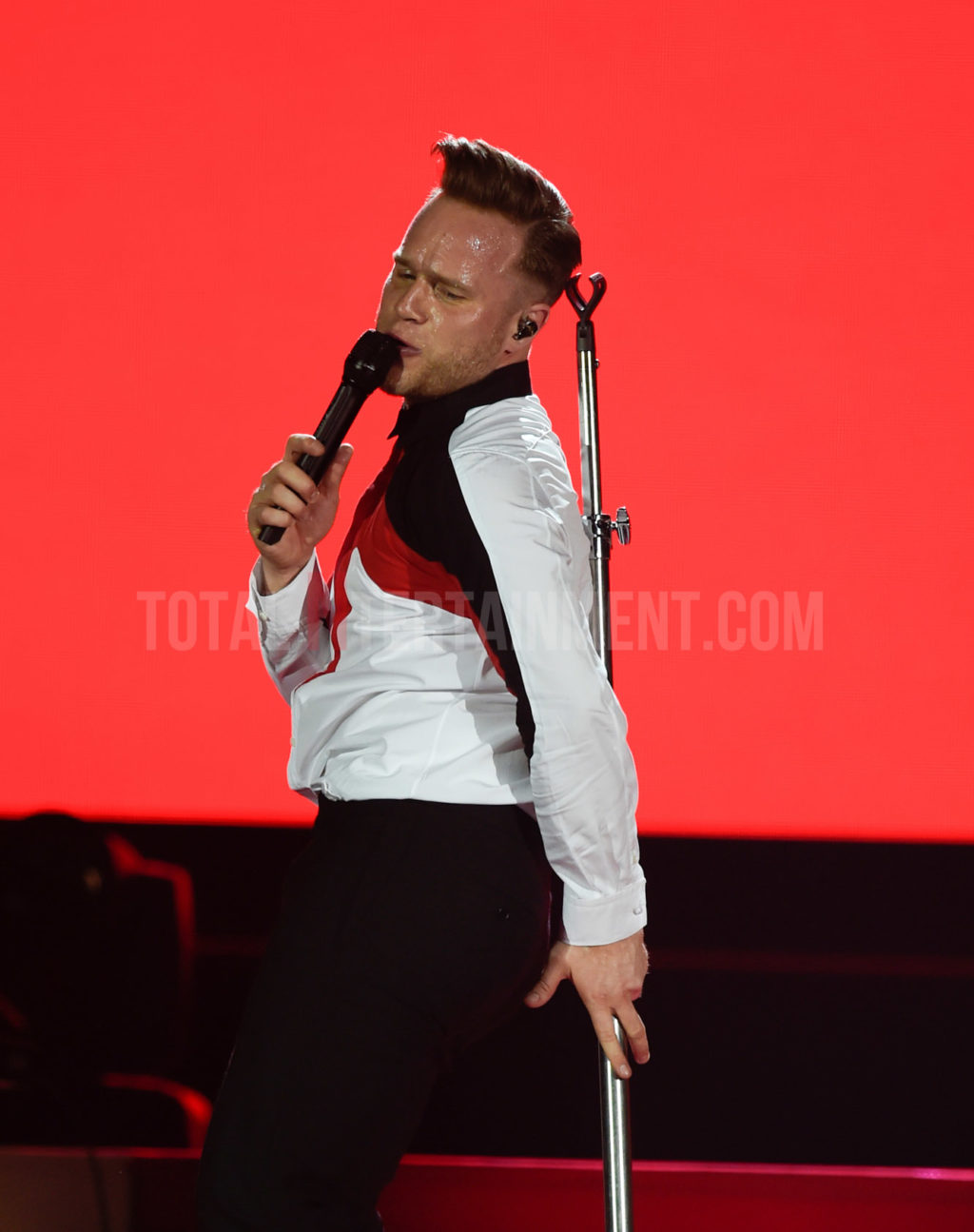 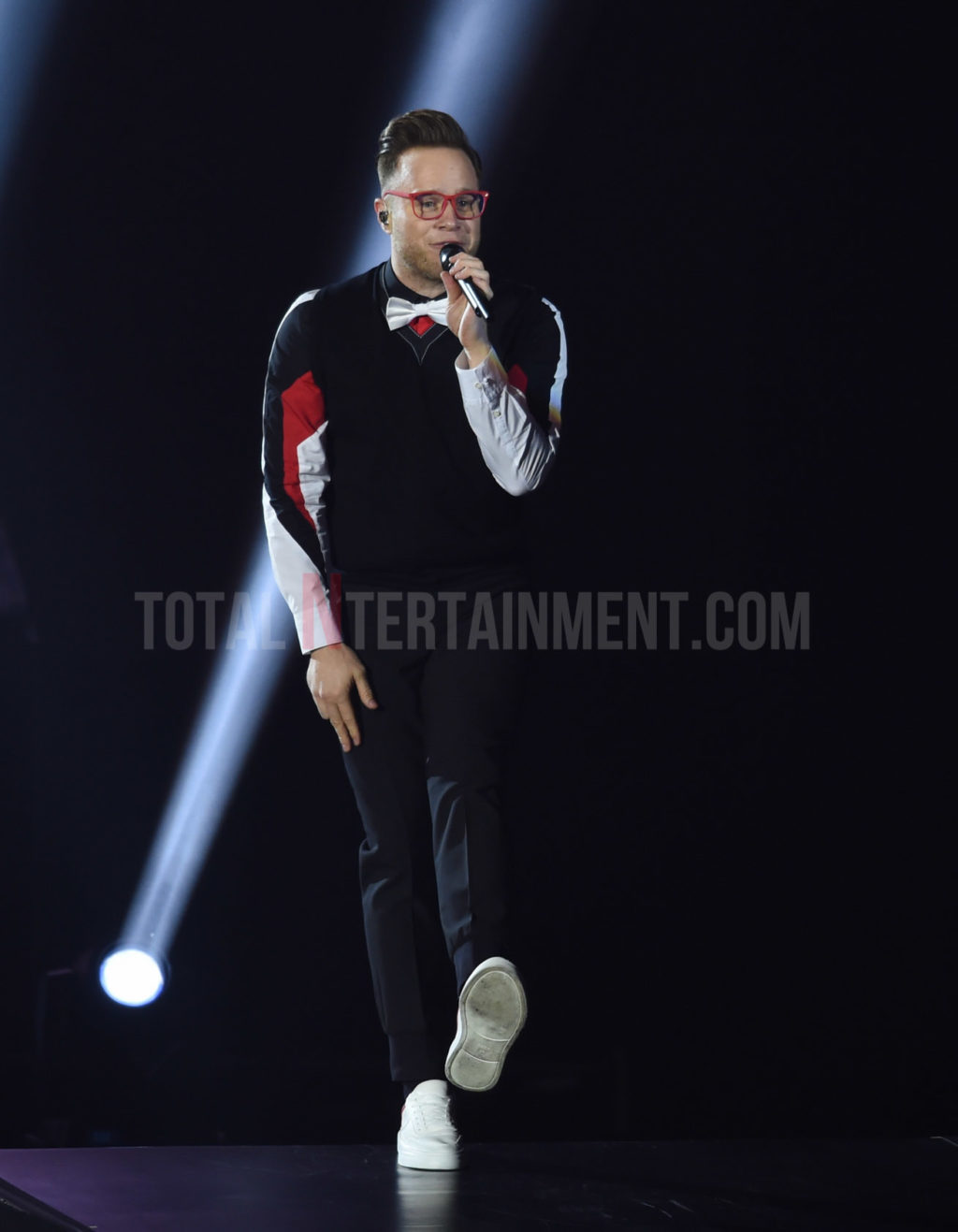 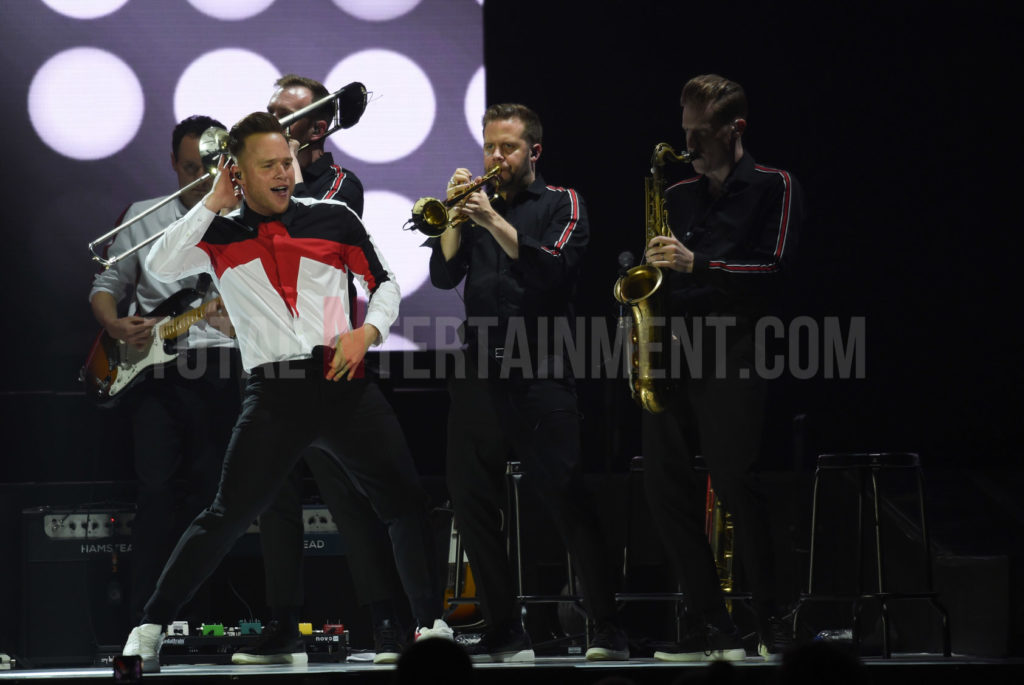 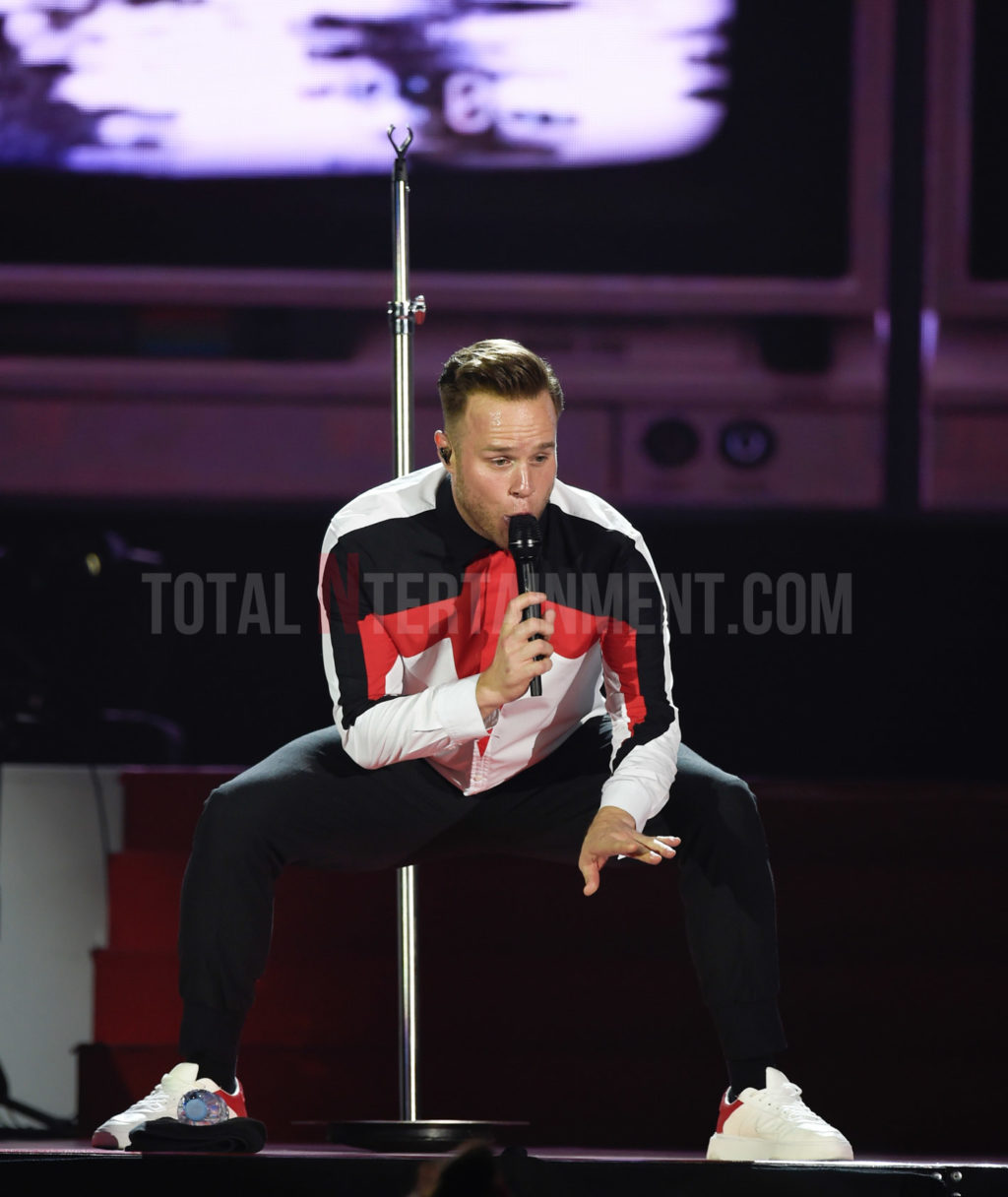 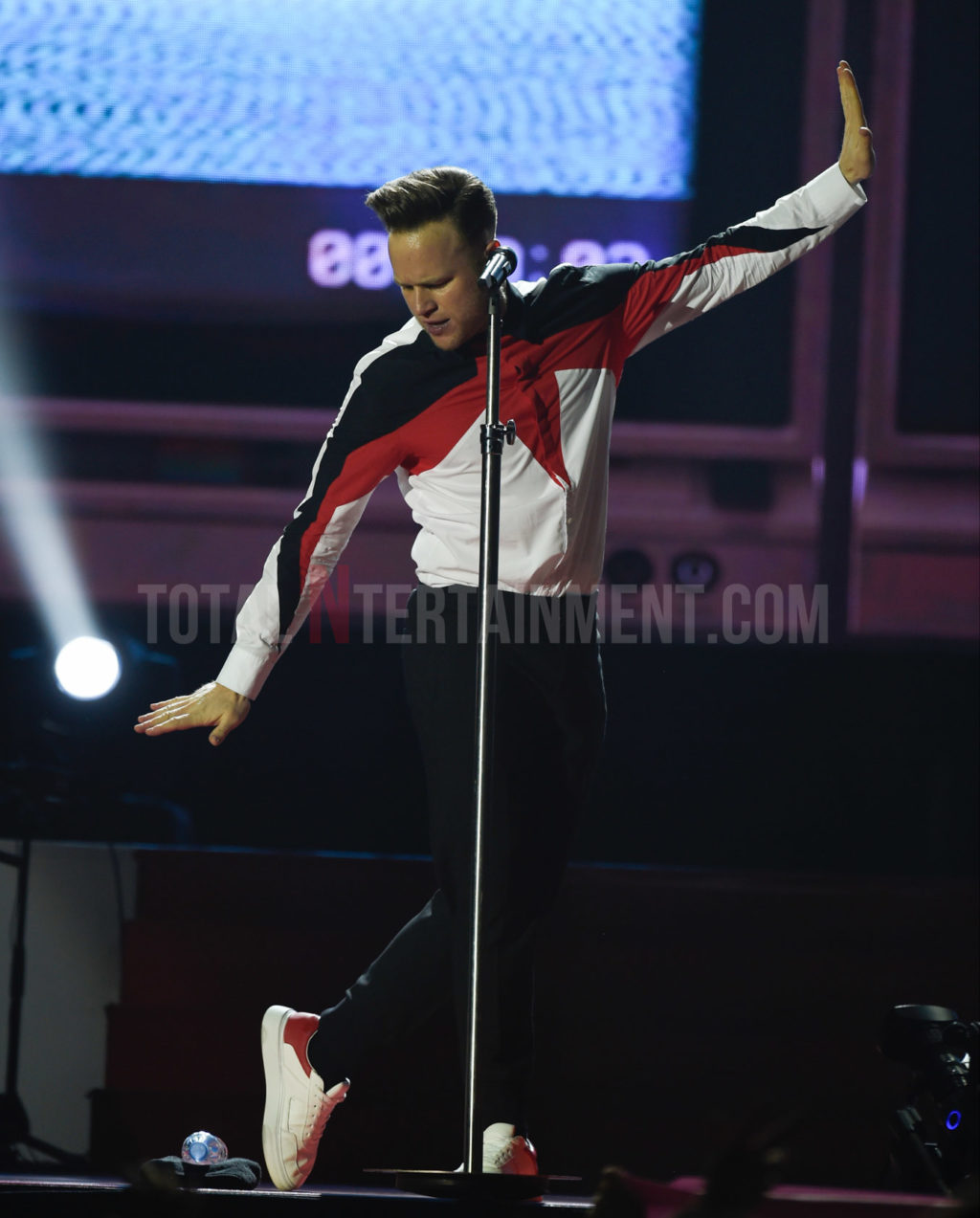 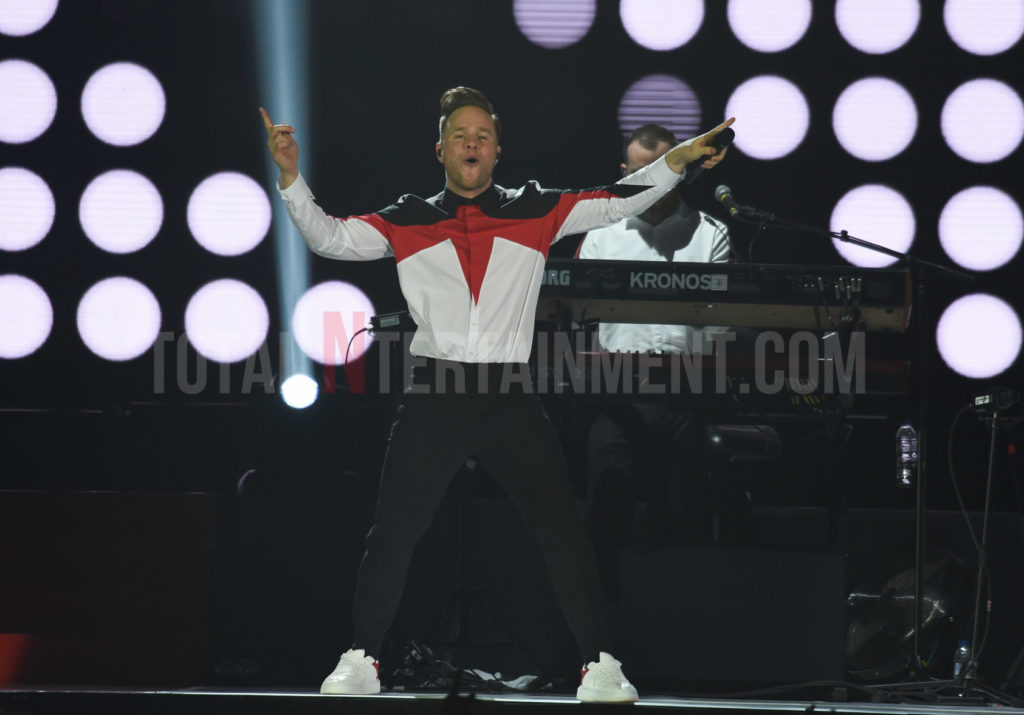 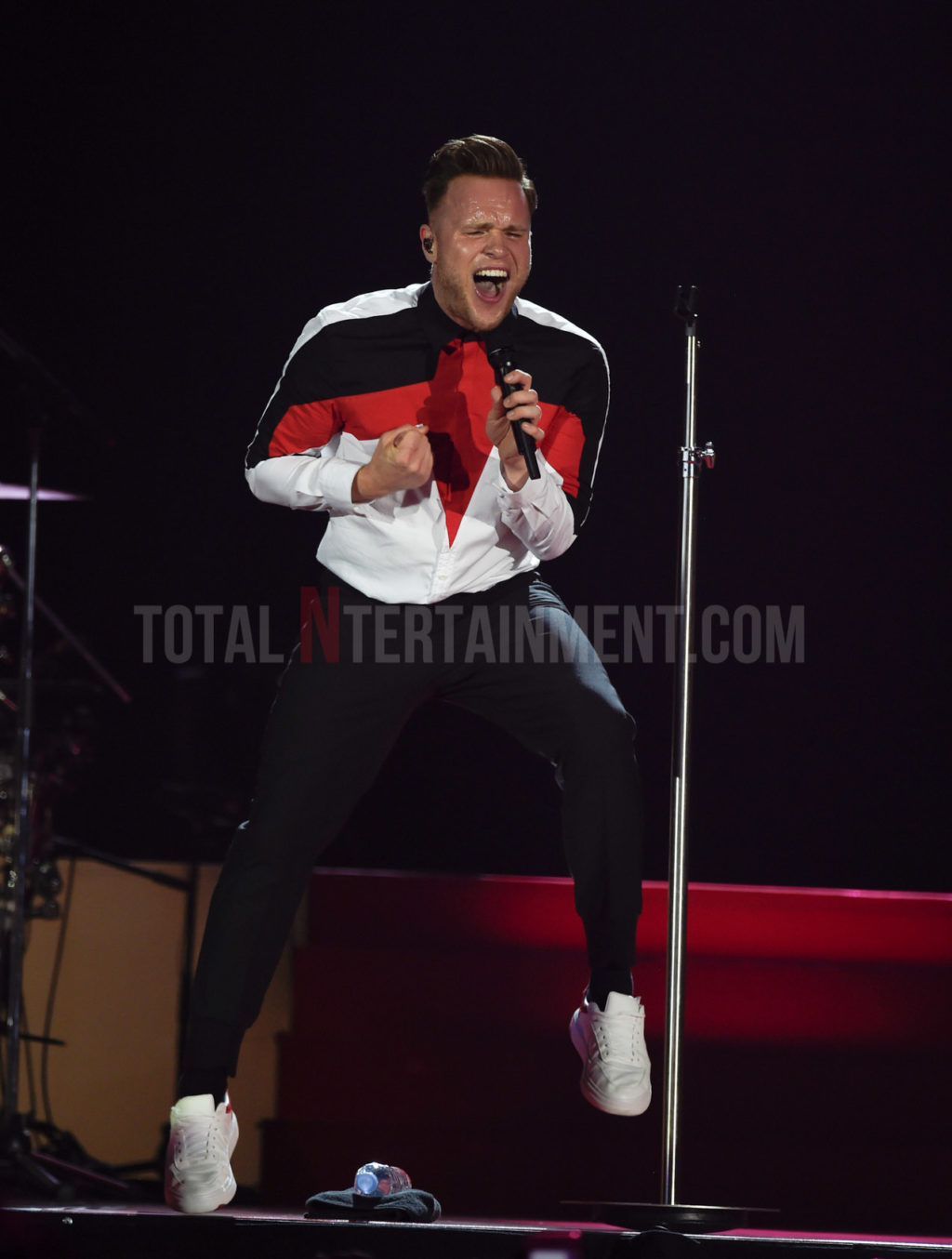 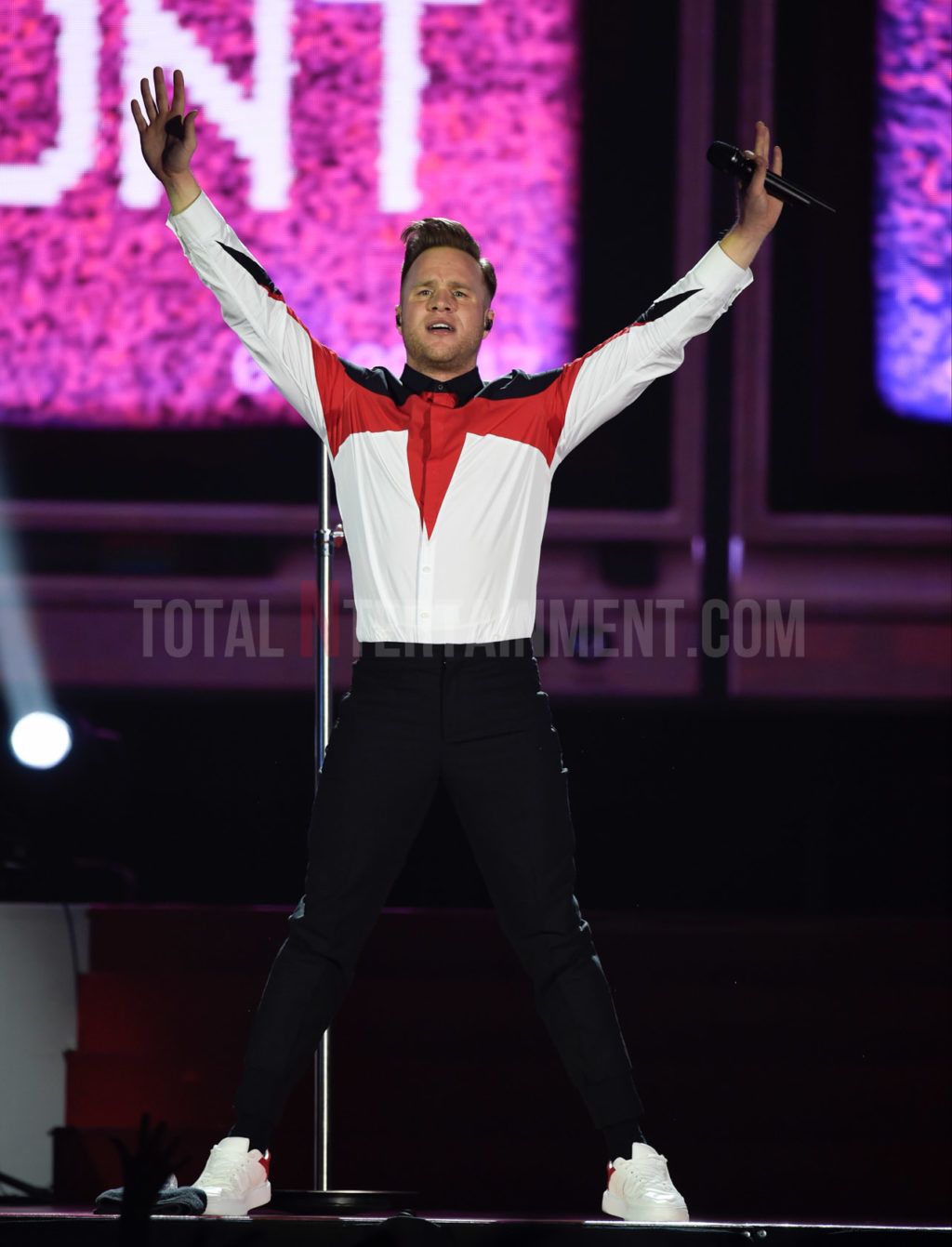 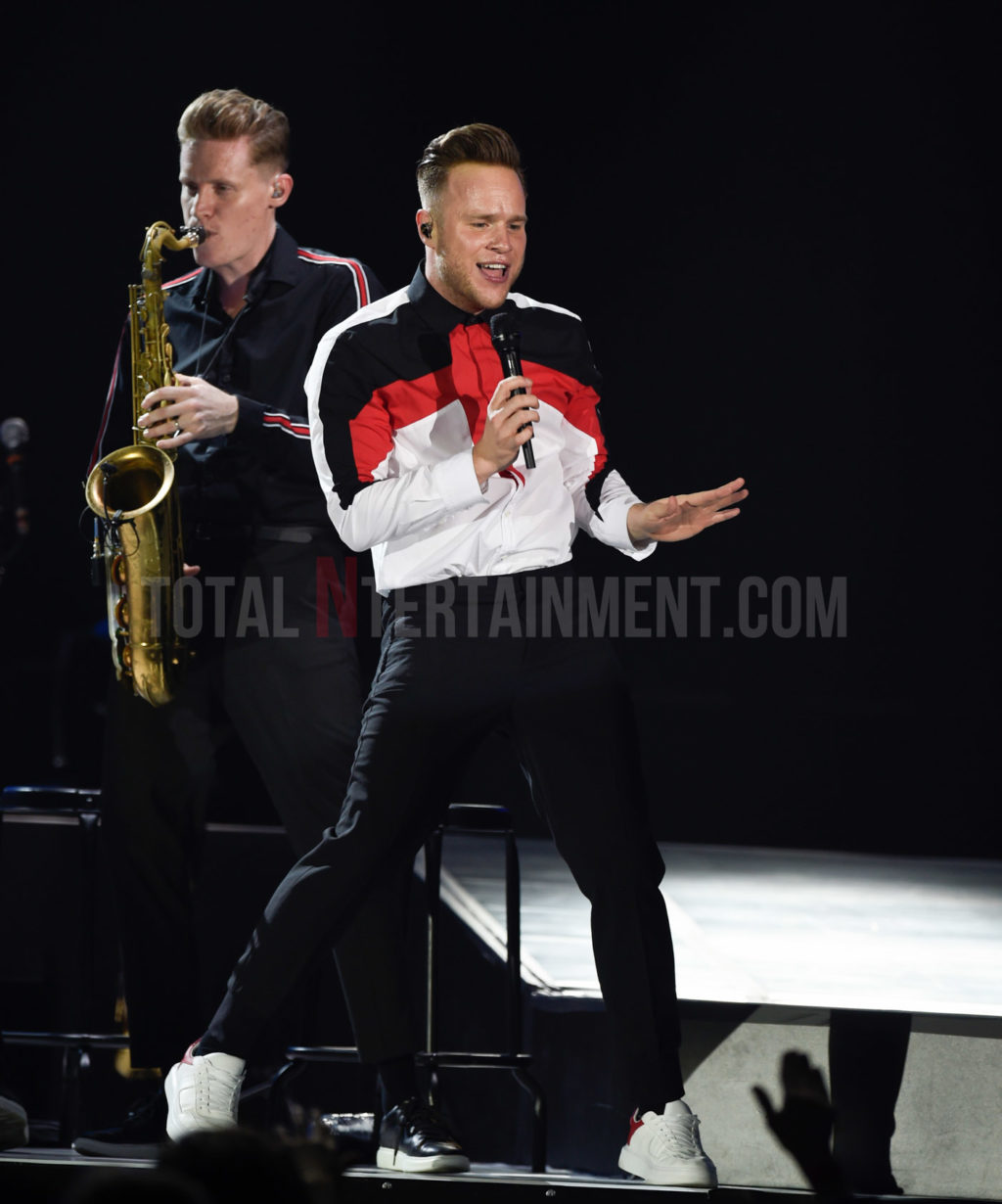 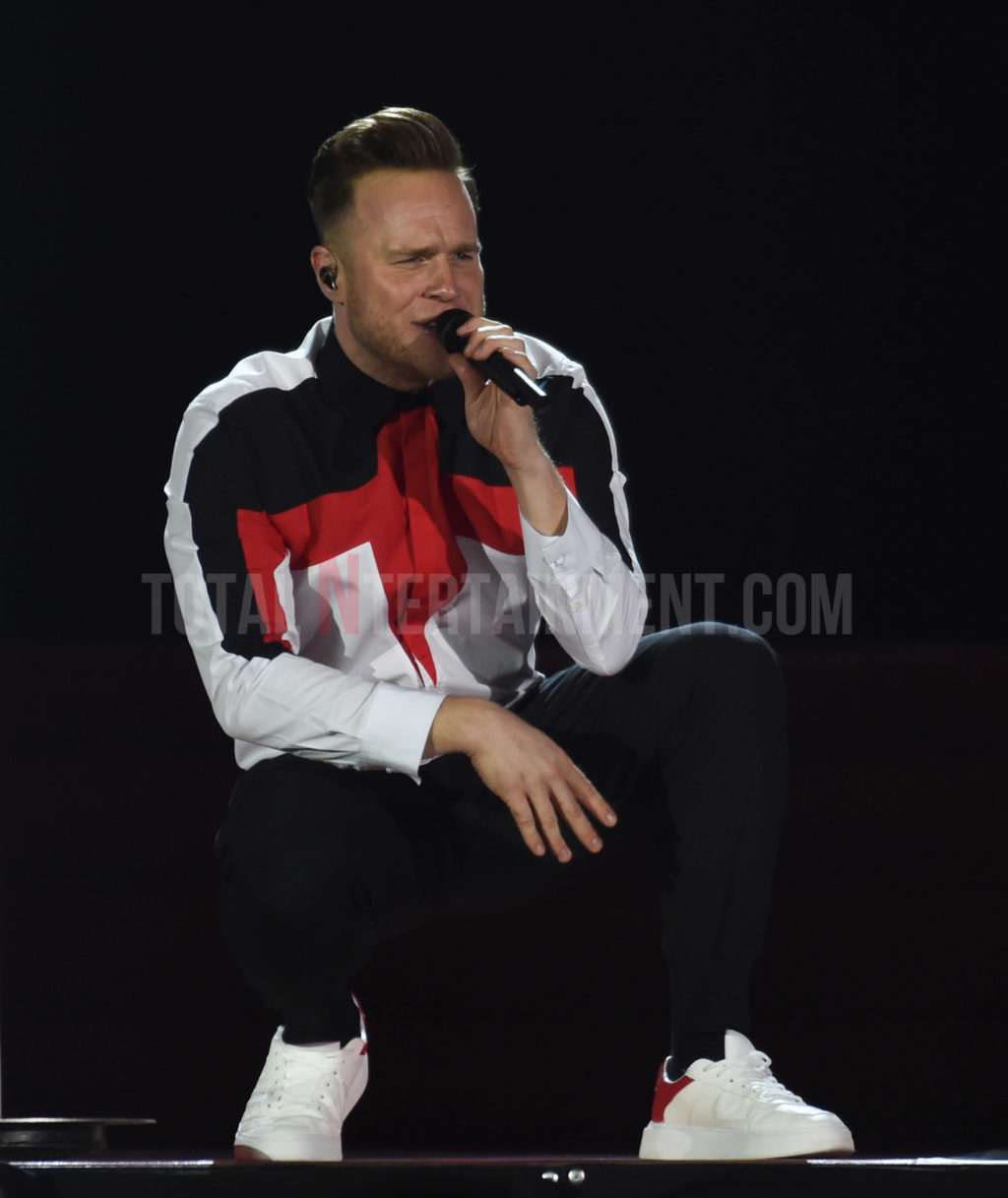 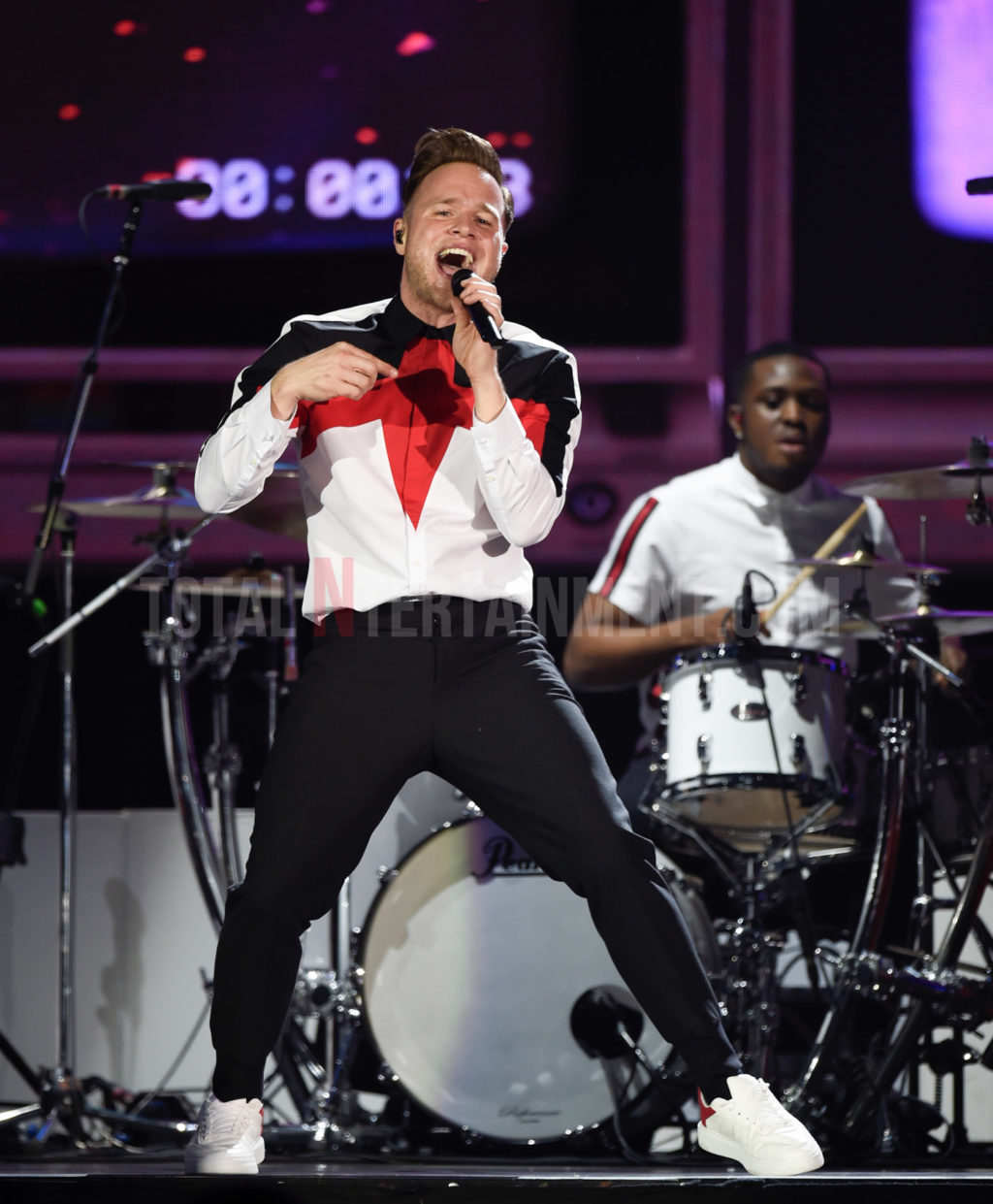 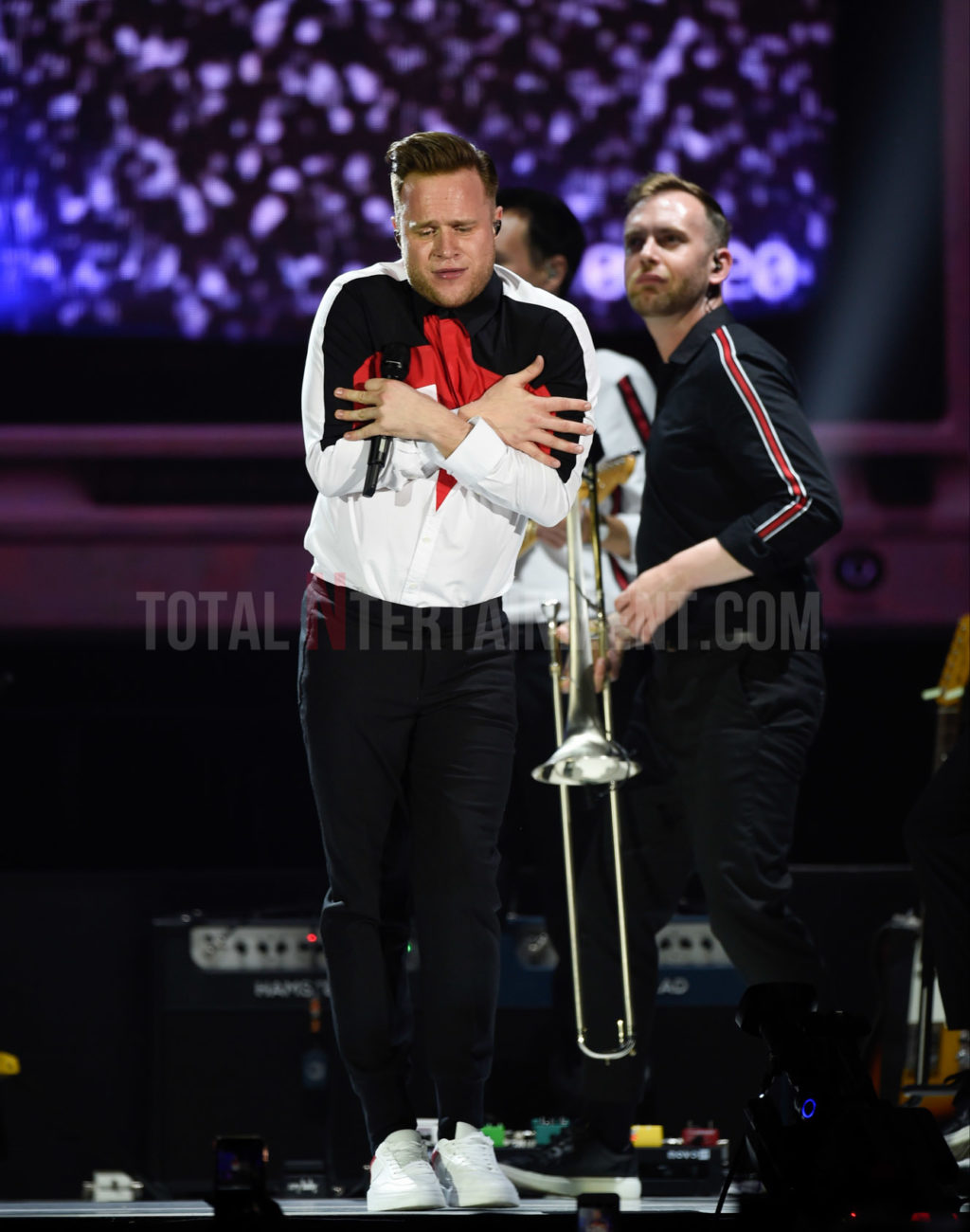 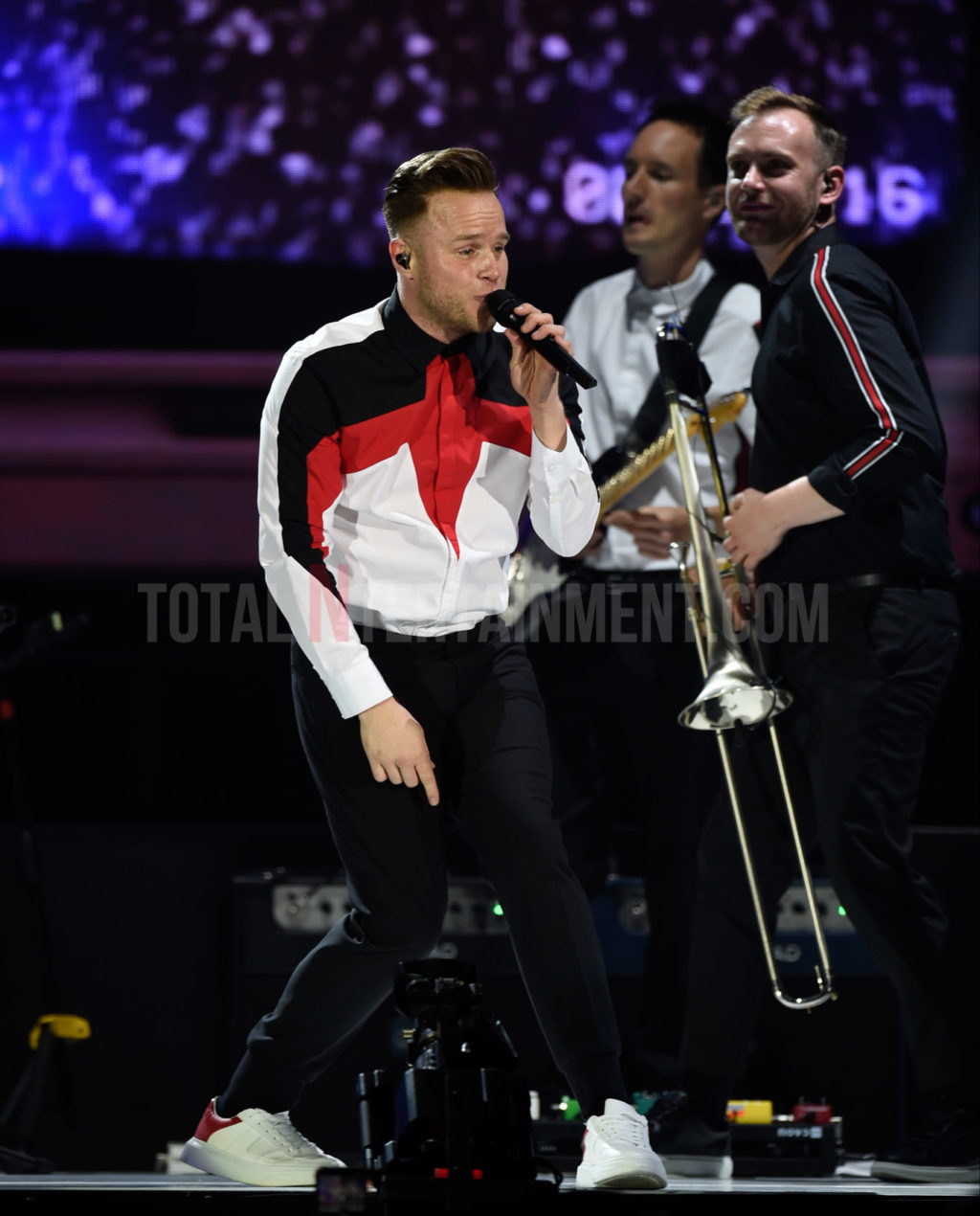 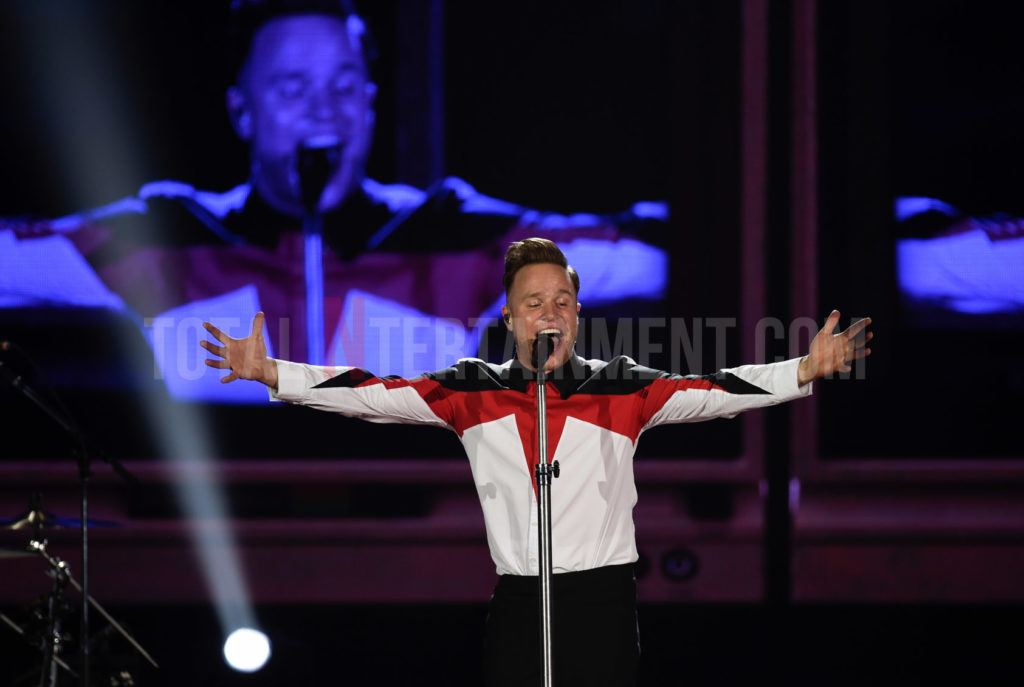 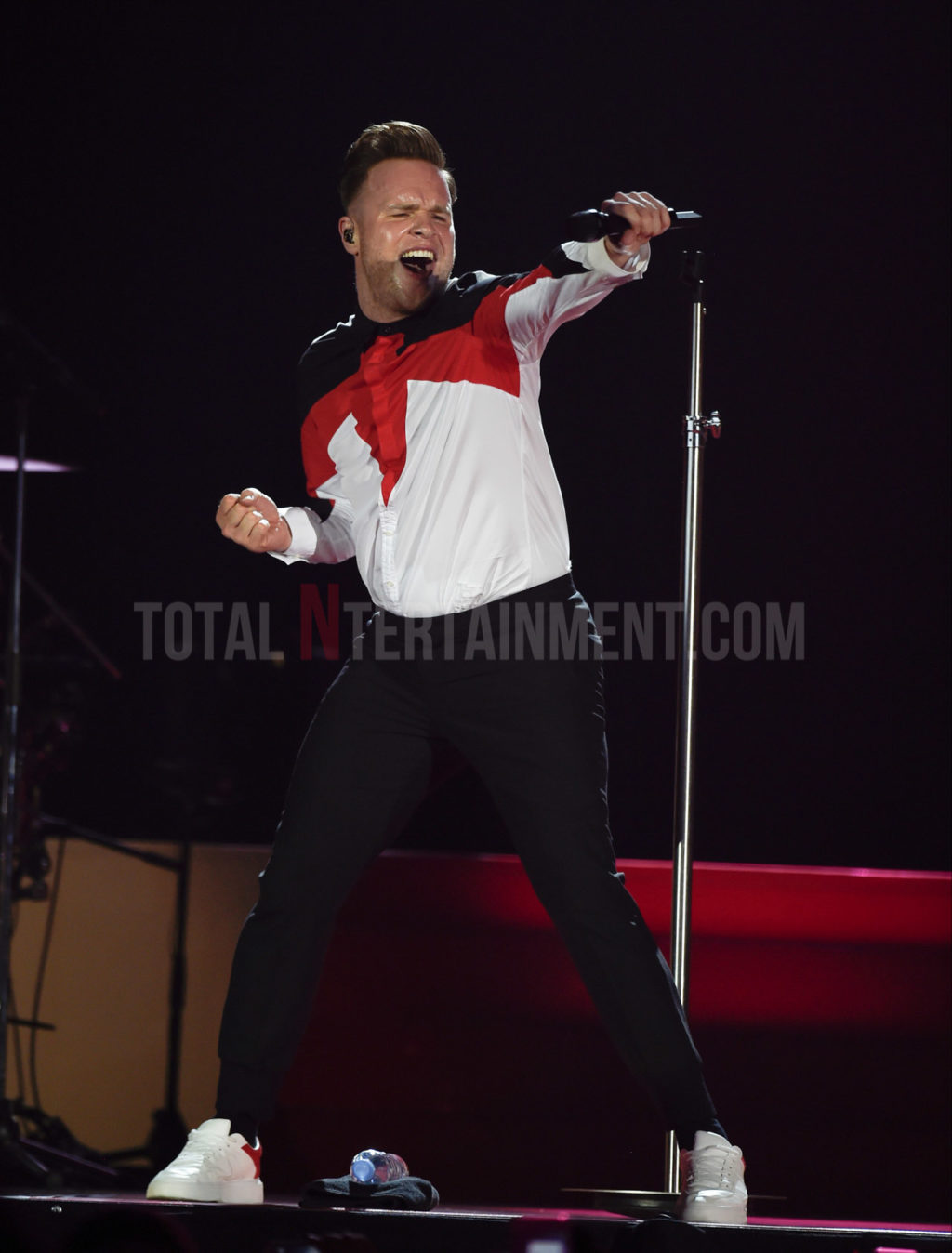 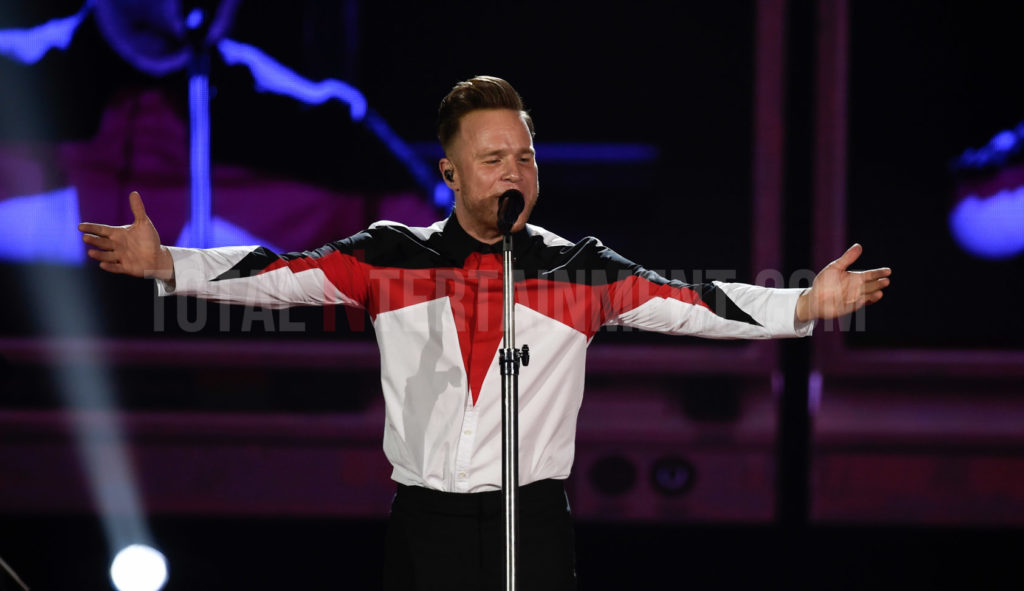 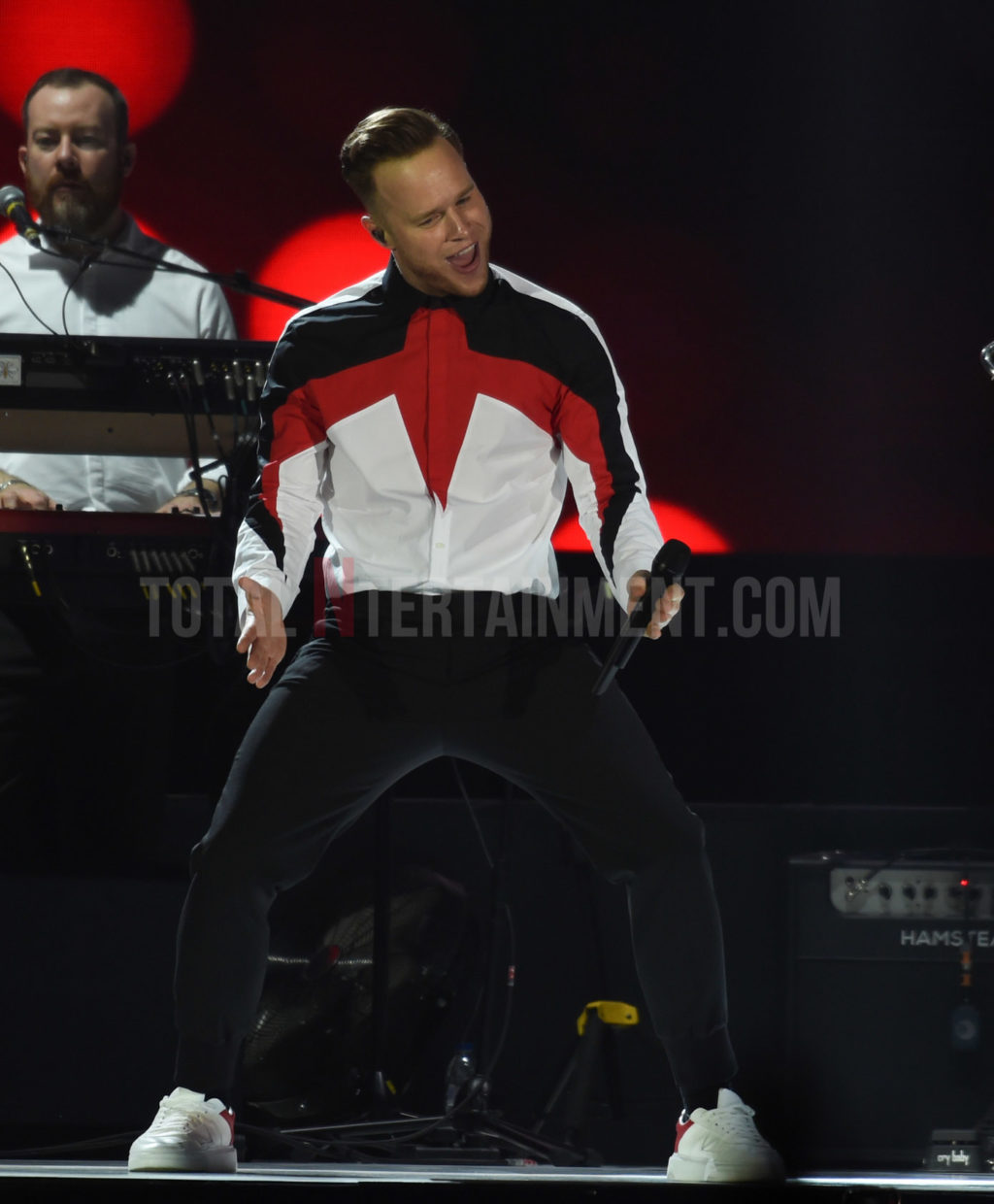 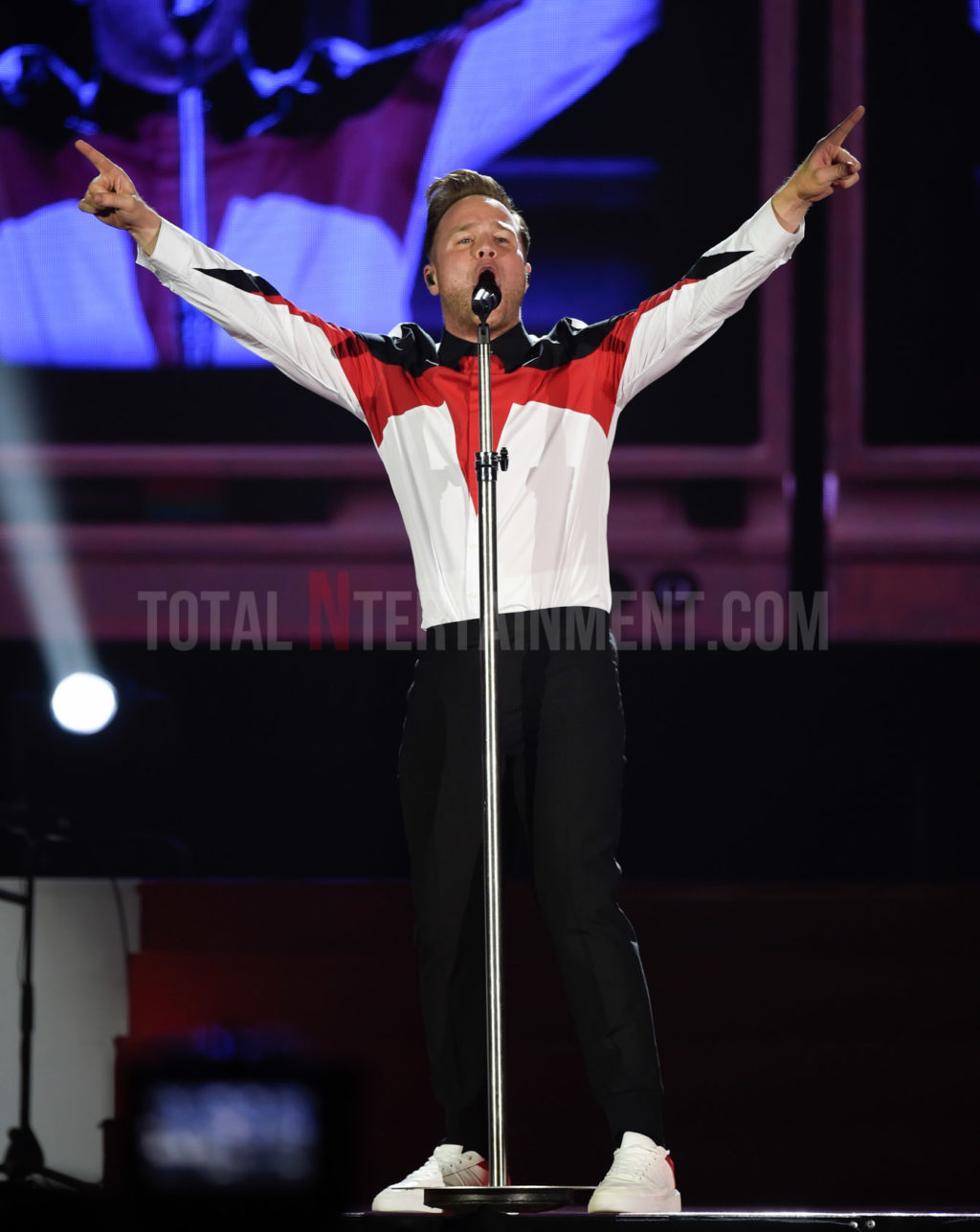 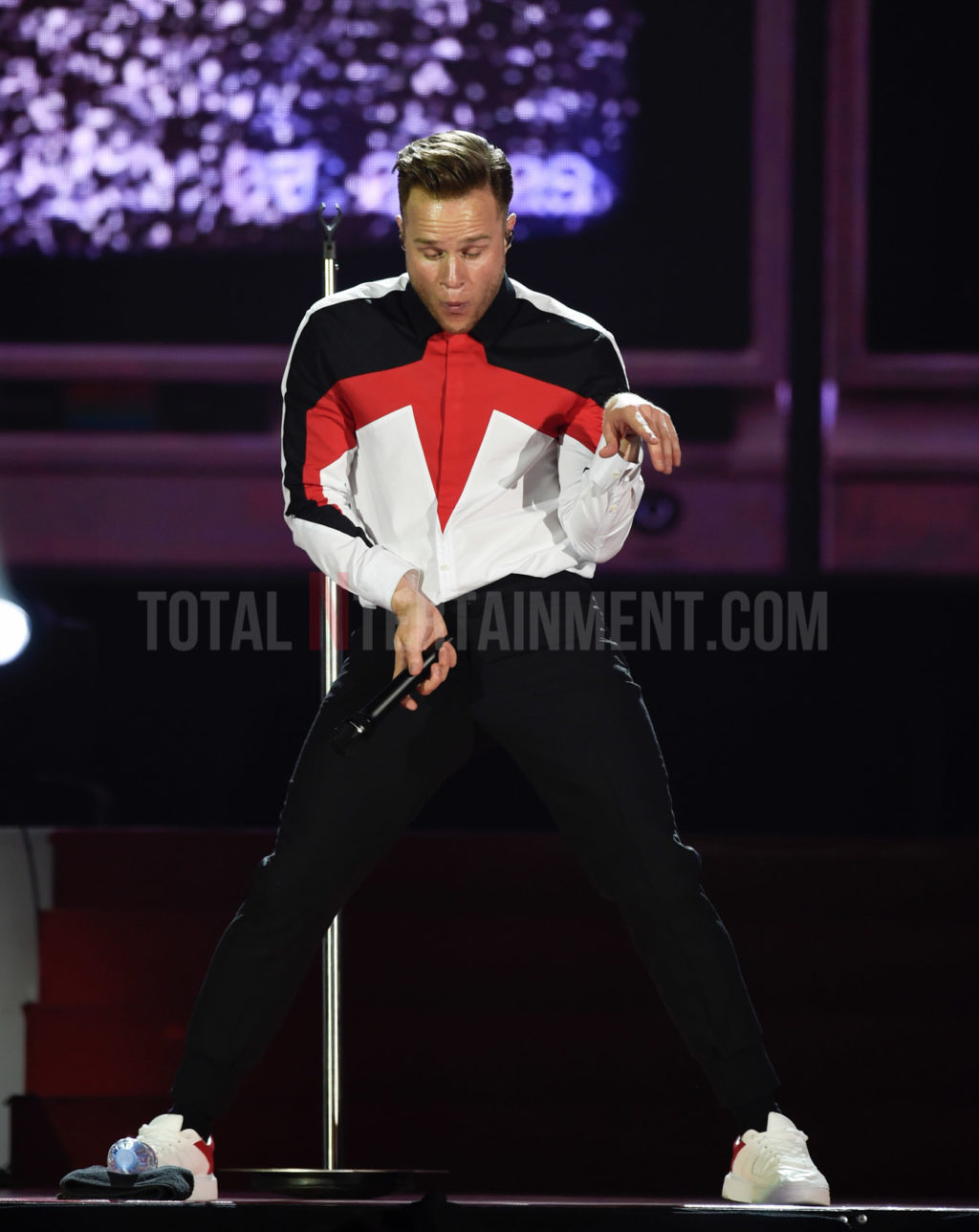 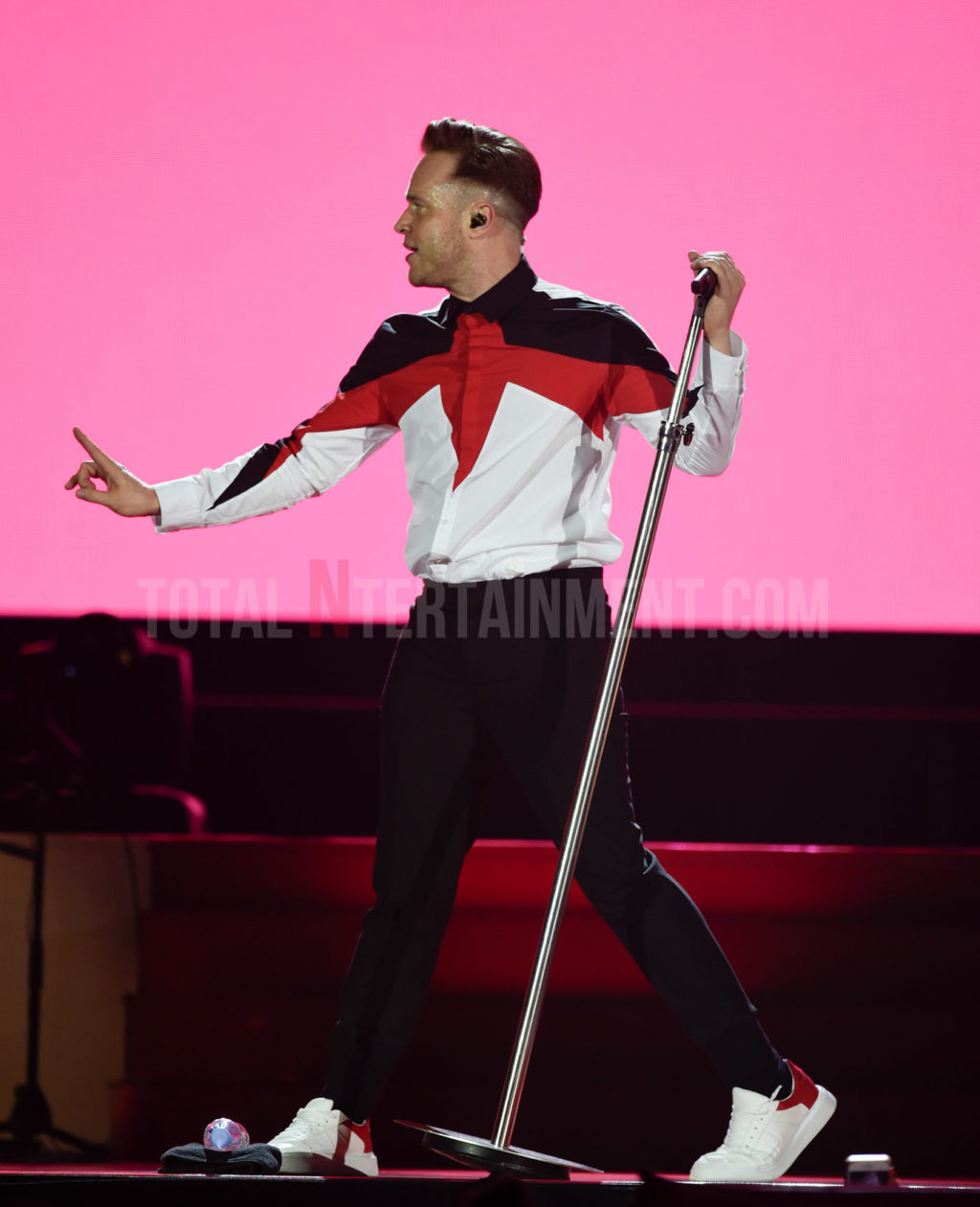 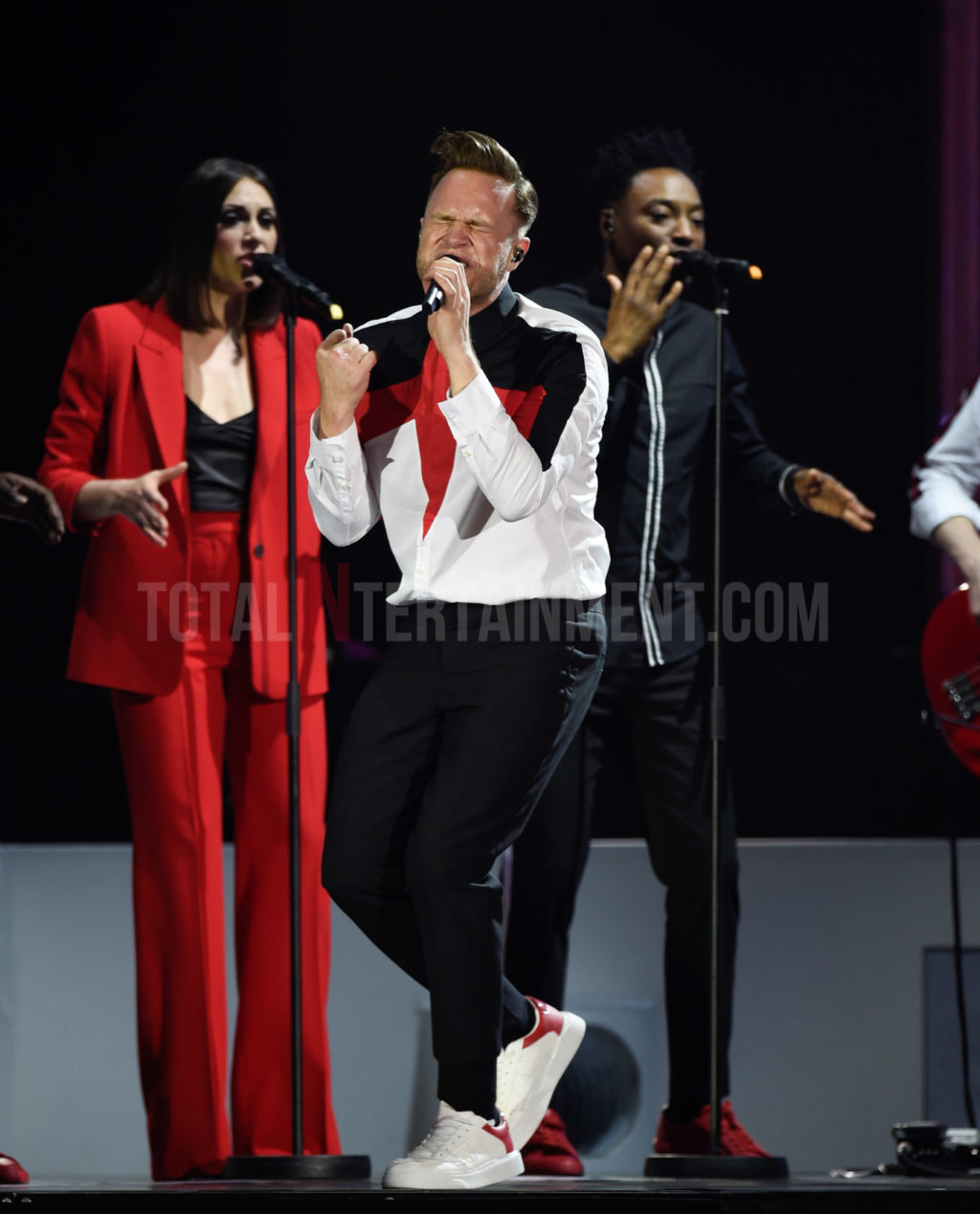 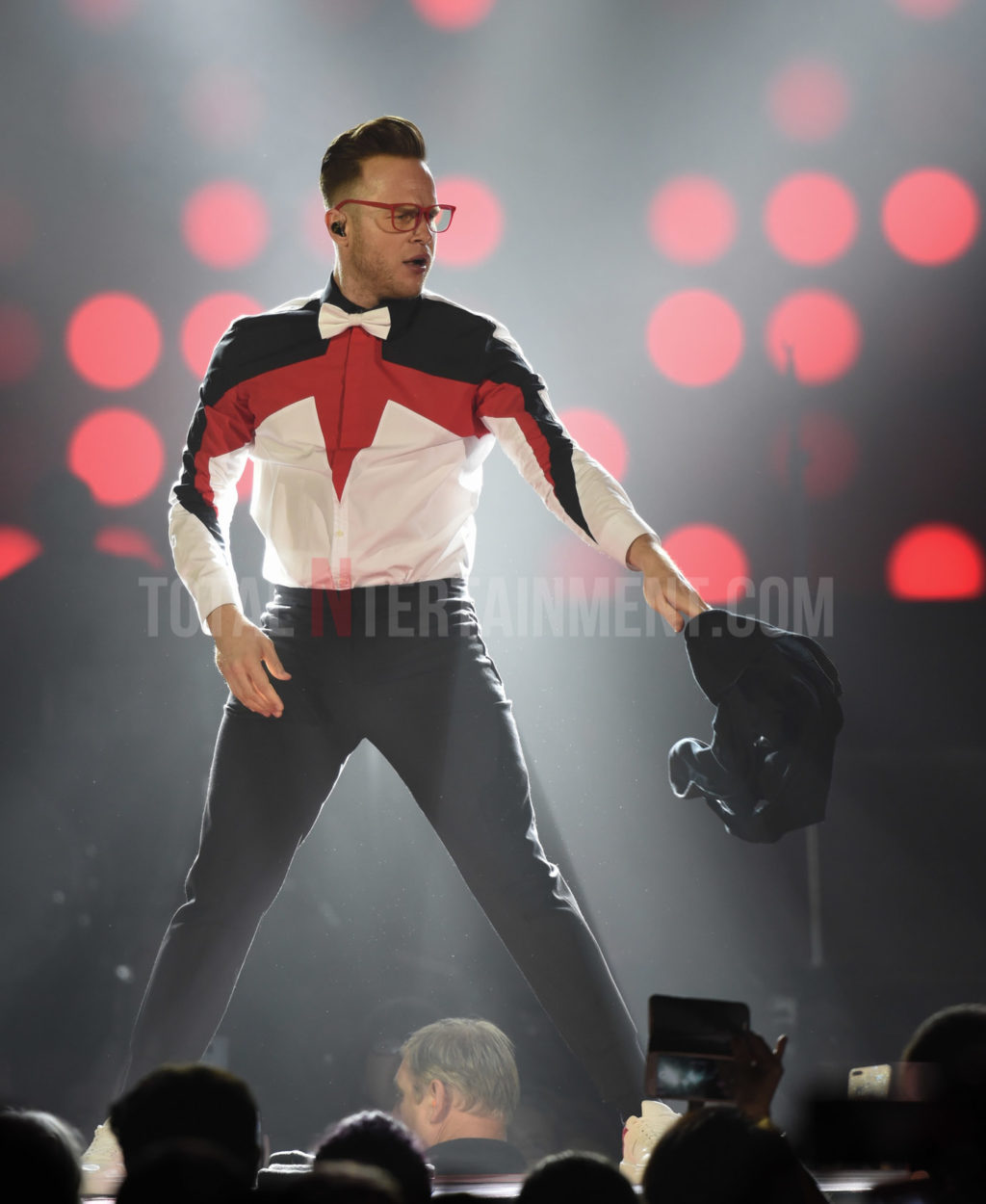 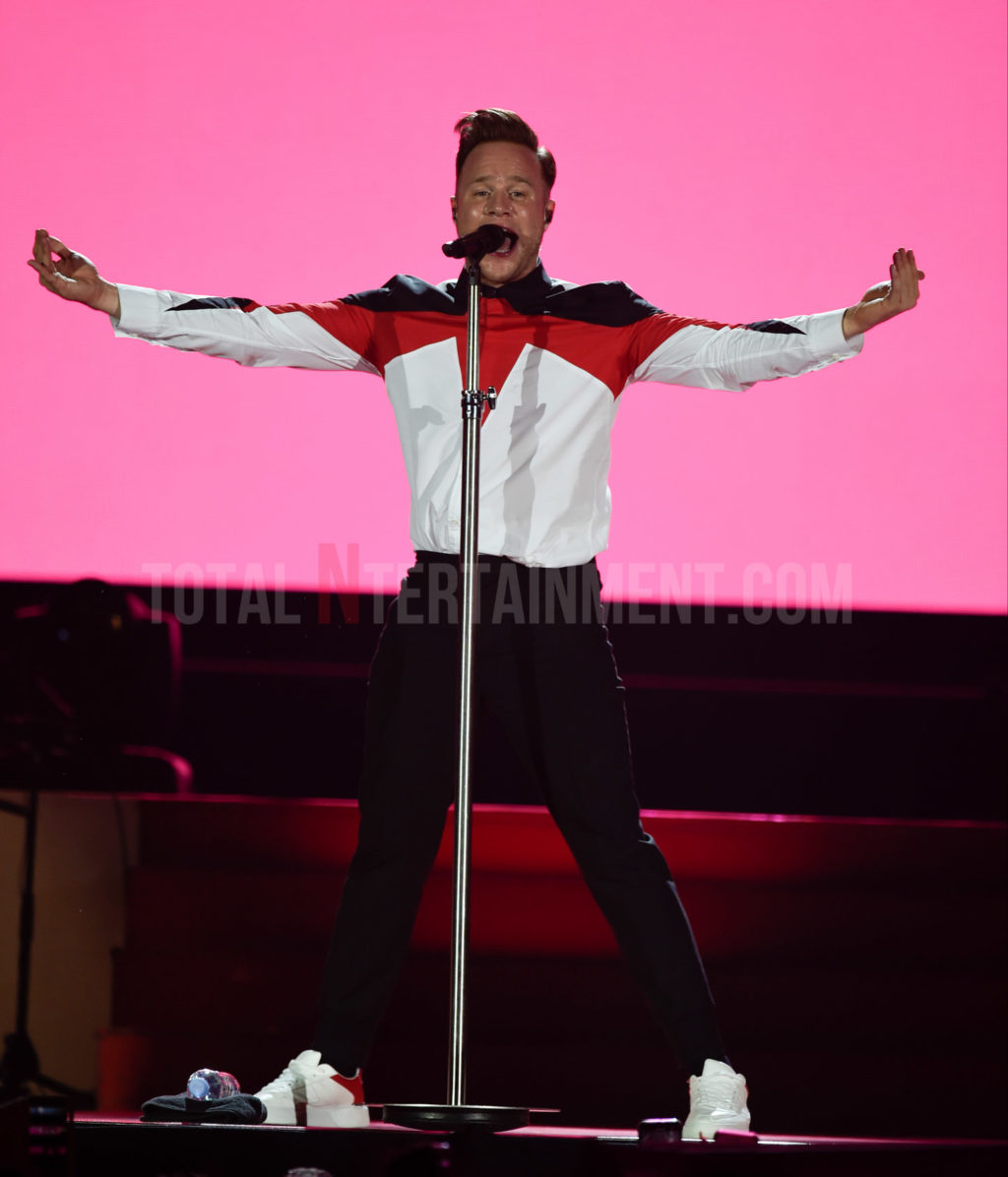