Skip to content
Rag‘n’Bone Man’s spectacular return continues as he continues his UK tour. Last night saw him playing at the Manchester Apollo and Stephen Farrell was there to capture the man in front this sold out crowd.

The shows promote Rag ‘n’Bone Man’s  new album ‘Life By Misadventure’ – which was one of the most eagerly anticipated albums of the year.

His 2017 landmark debut ‘Human’ was a phenomenal success; a 4x platinum album which shot to #1 week of release in the UK, became the fastest-selling album by a male artist for the entire decade and earned him BRIT and Ivor Novello Awards.

If that’s a hard act to follow, Rag‘n’Bone Man tore up the rule book and went to Nashville to write and record what would become ‘Life By Misadventure’, returning to the UK just before the pandemic first erupted. While a dose of heavy blues and soul lives within some of these new tunes, the majority of this new album finds Rag‘n’Bone Man taking a huge step forward as an artist, a songwriter, and a singer capable of showcasing tremendous warmth and real emotion with every breath.

“Life By Misadventure’ is the perfect tonic for these times and an incredible collection of emotional songs to touch us when we need it most. It’s an album of depth and soul, about growing up and moving forward. Enjoy the trip. 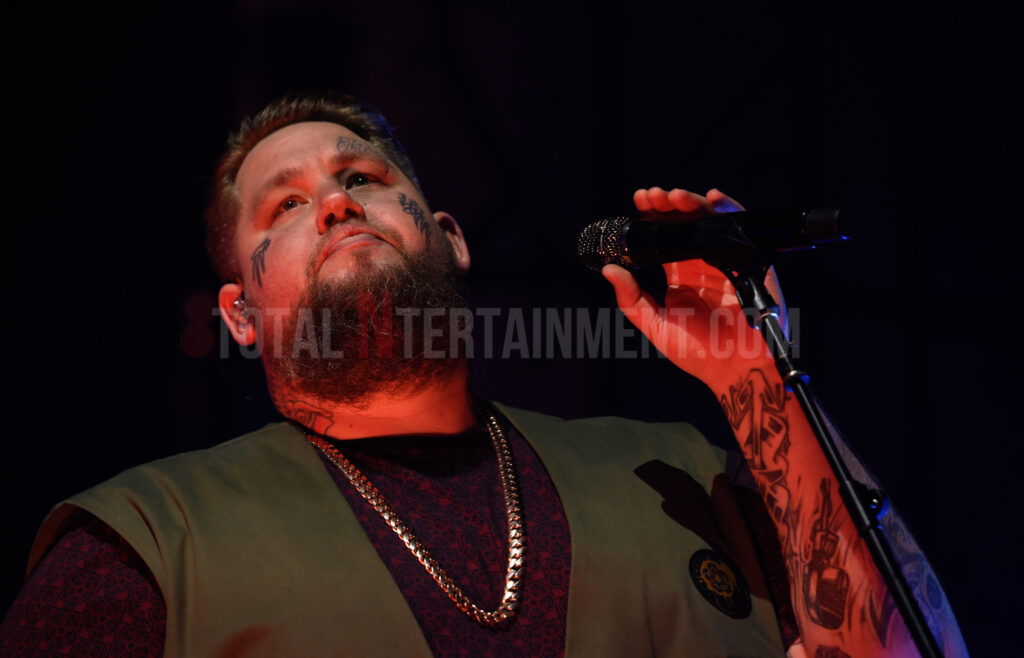 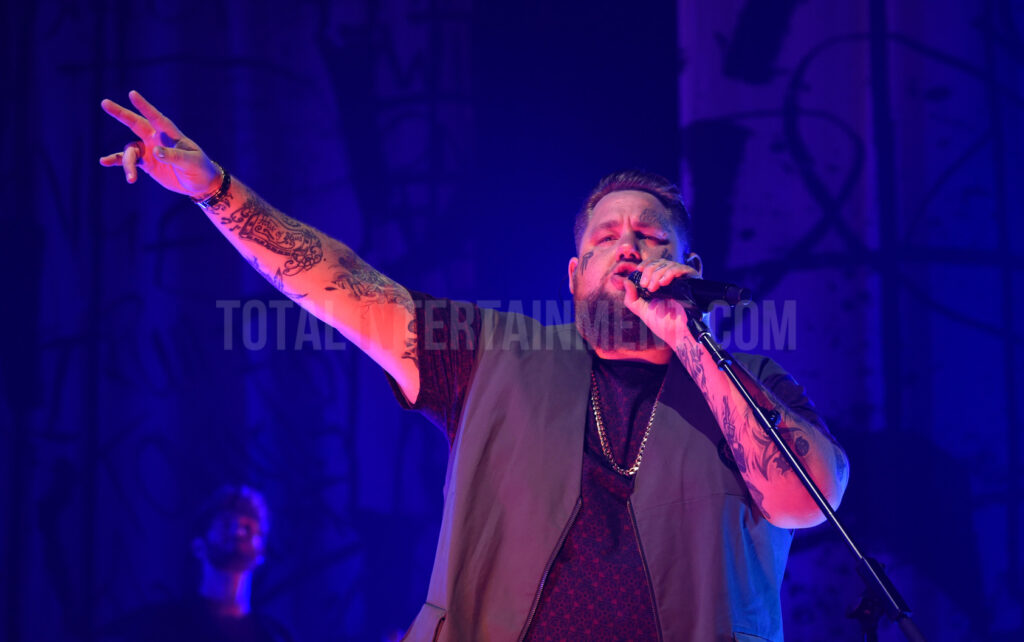 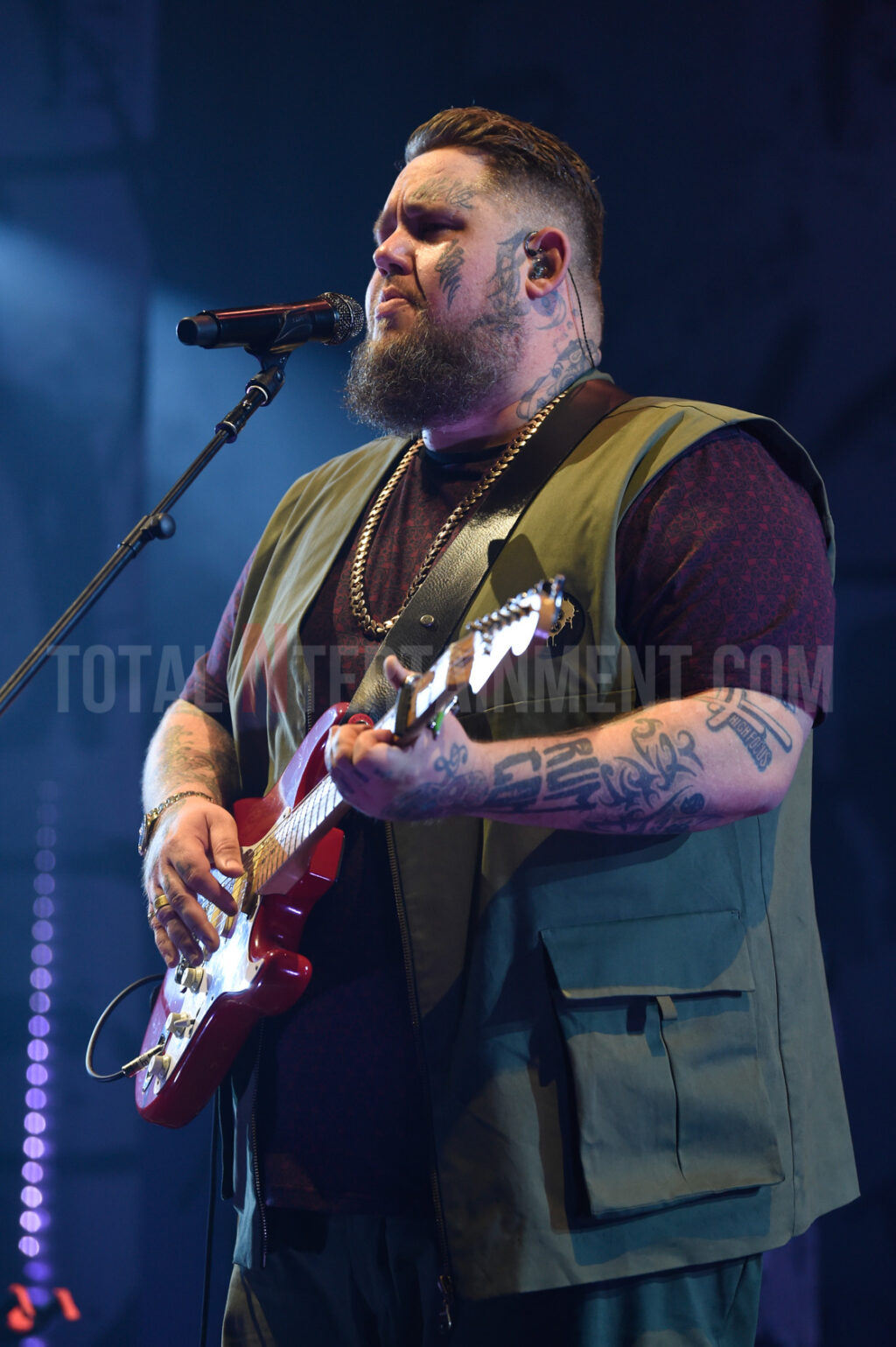 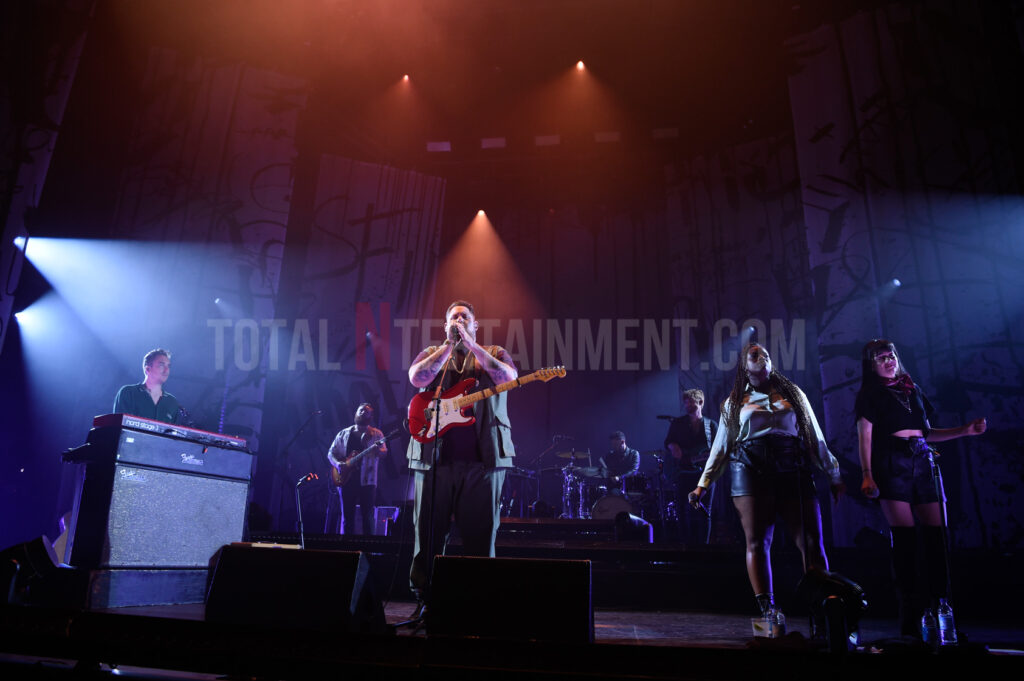 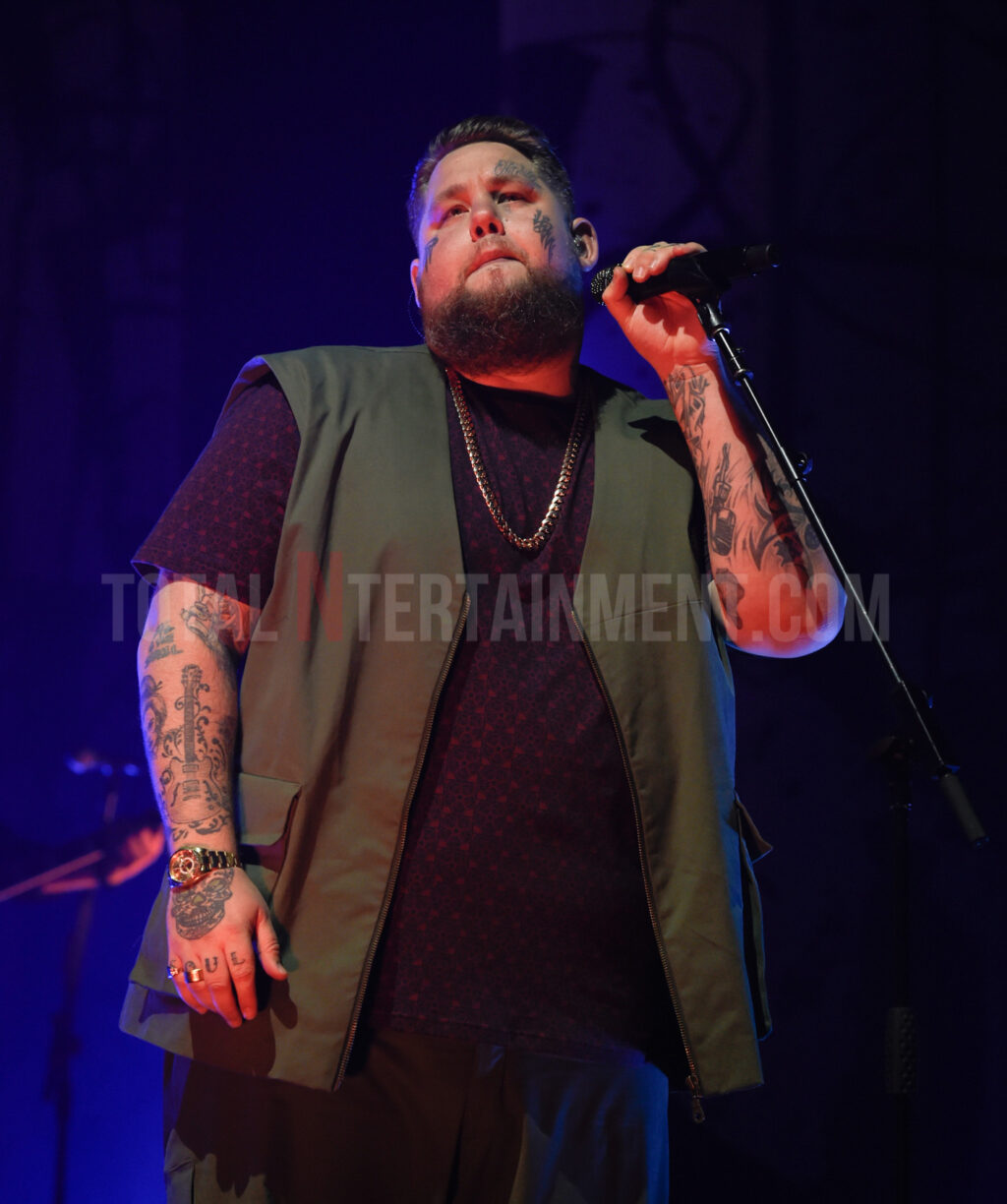 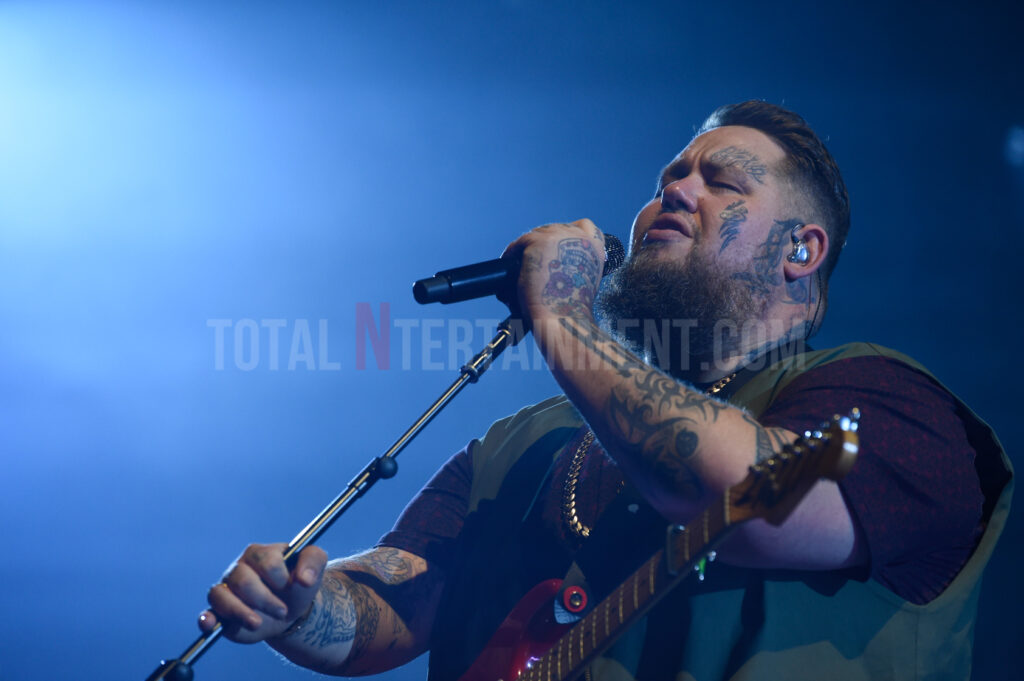 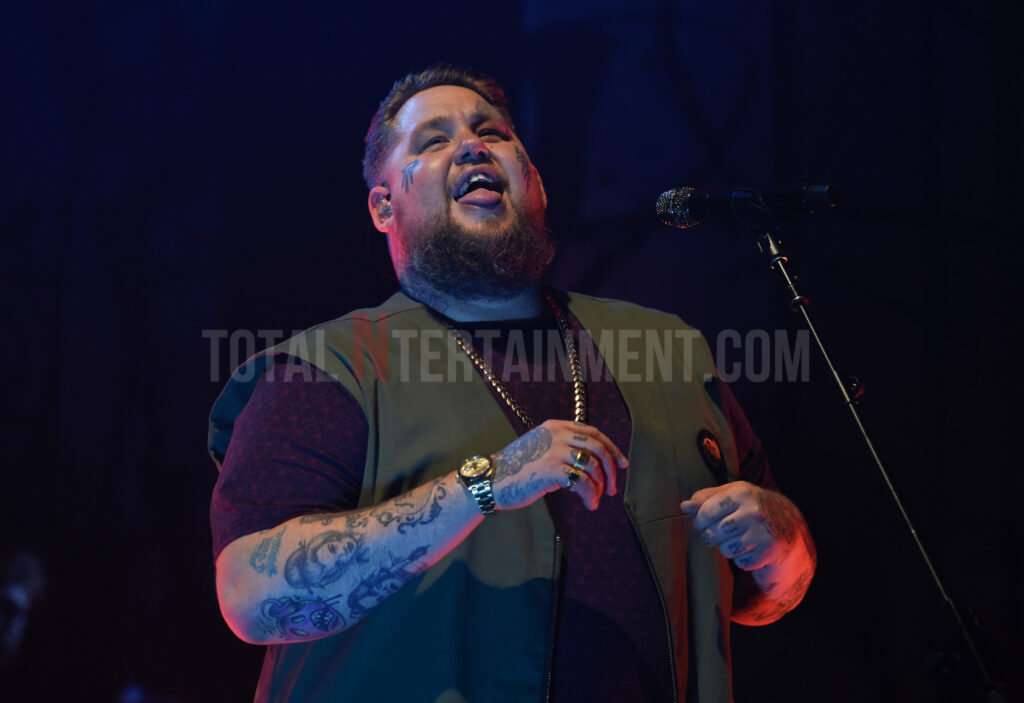 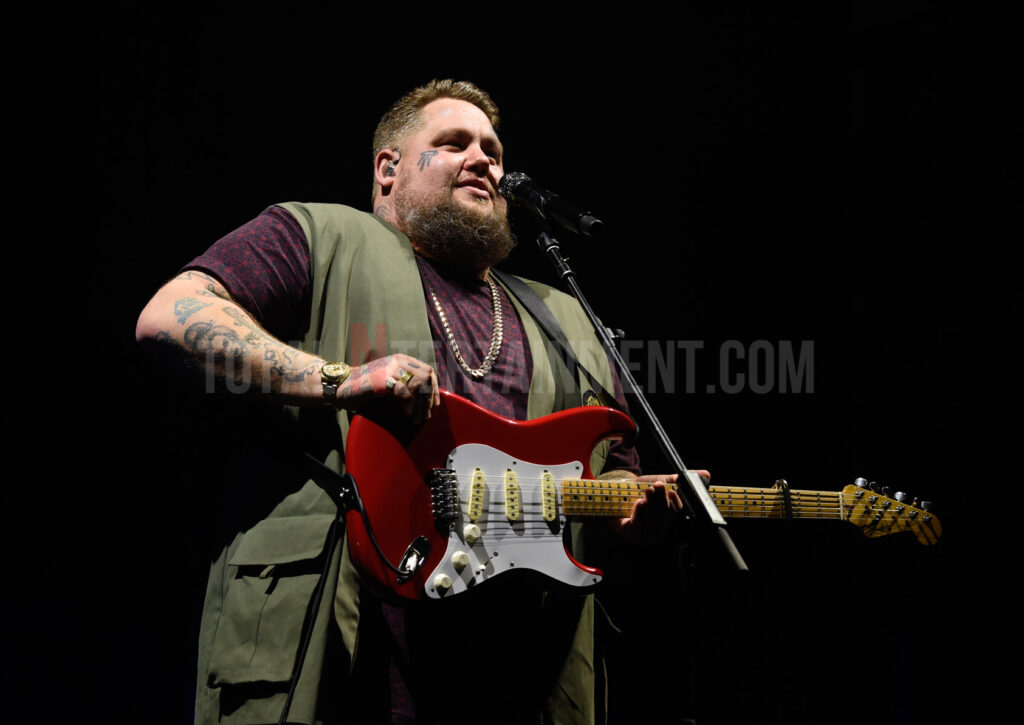 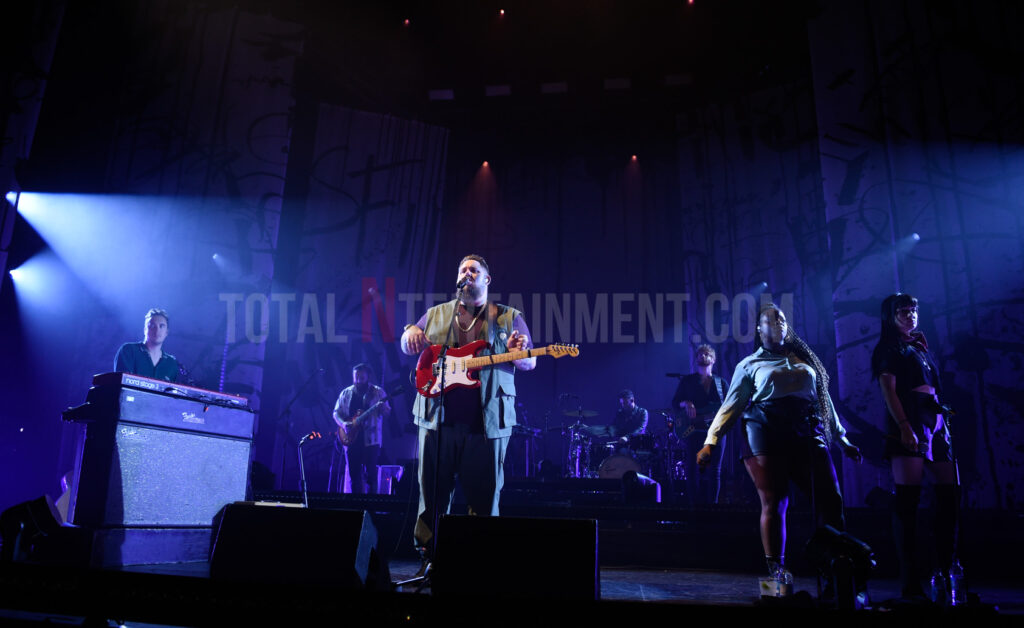 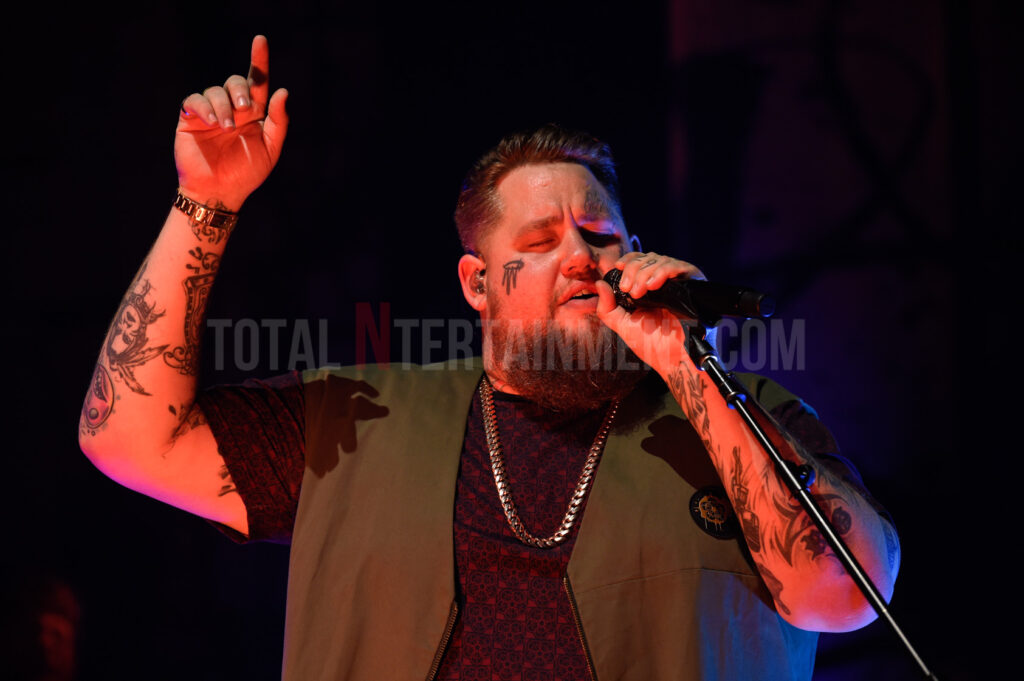 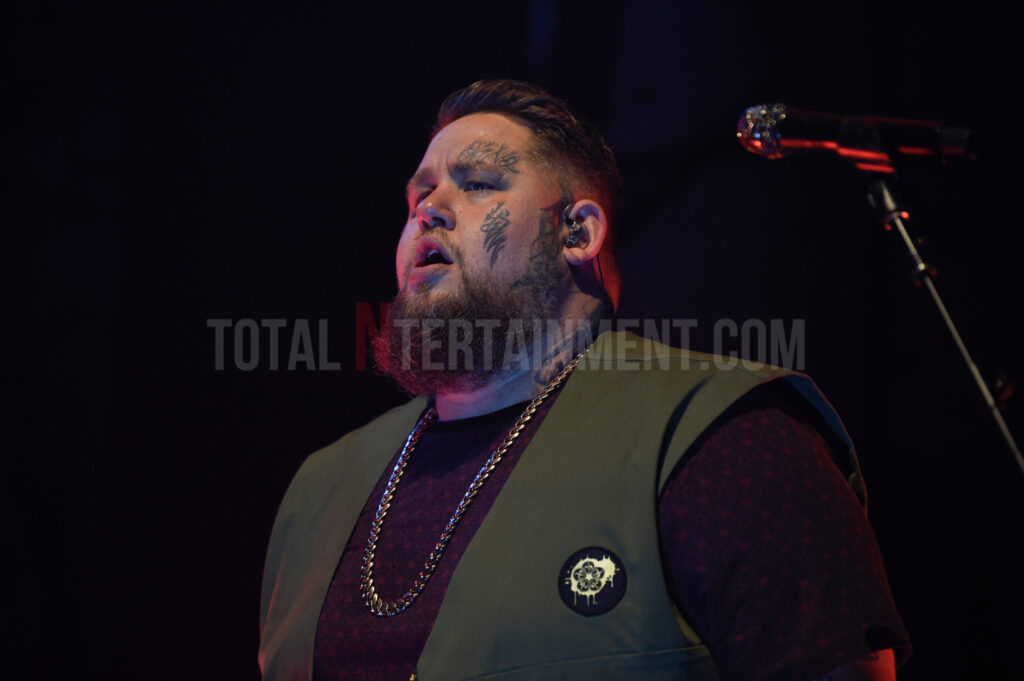 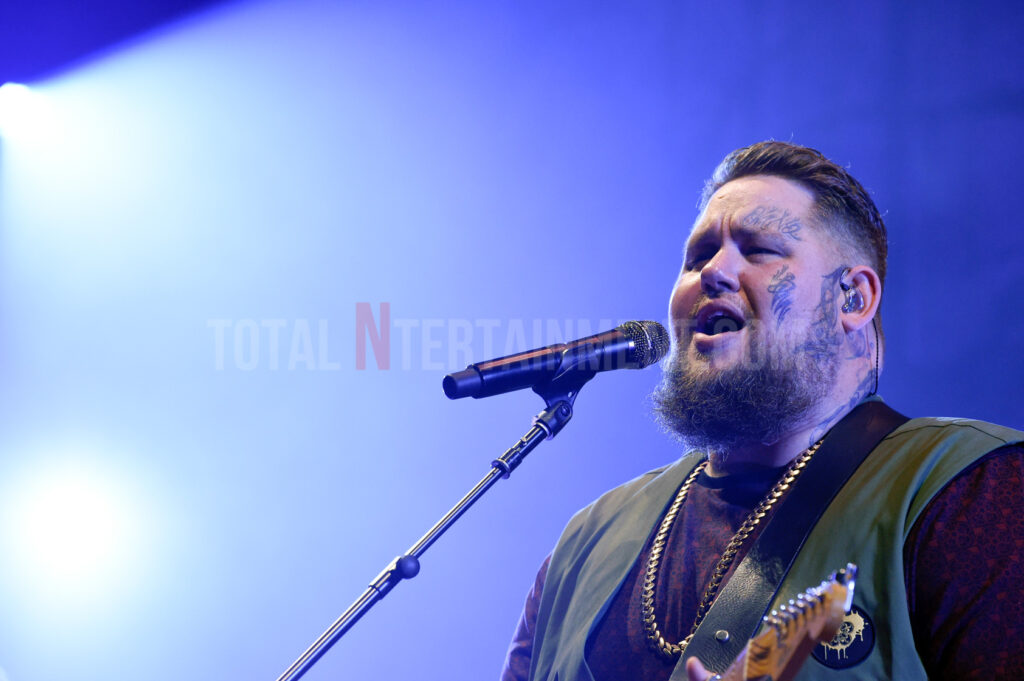 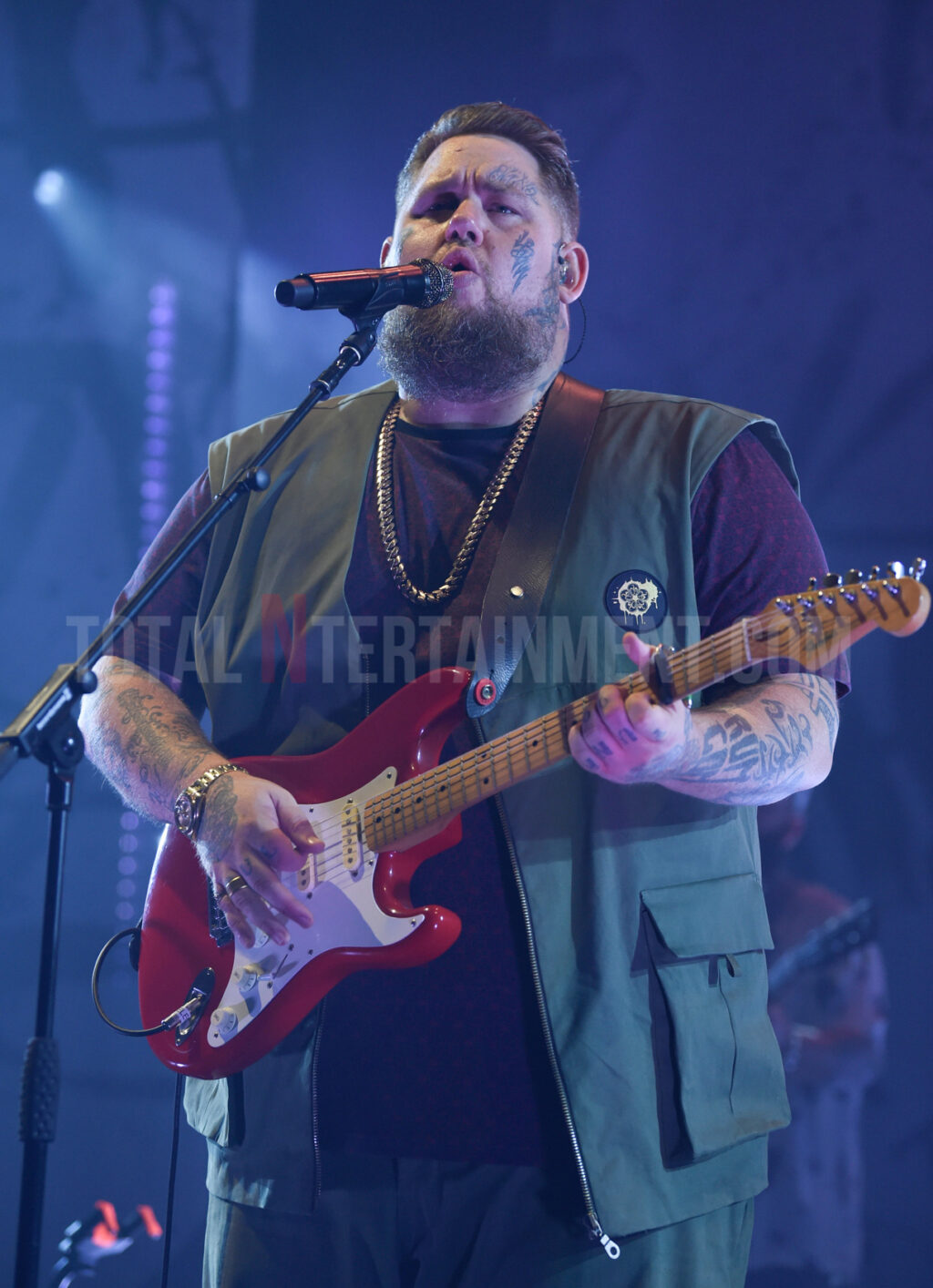 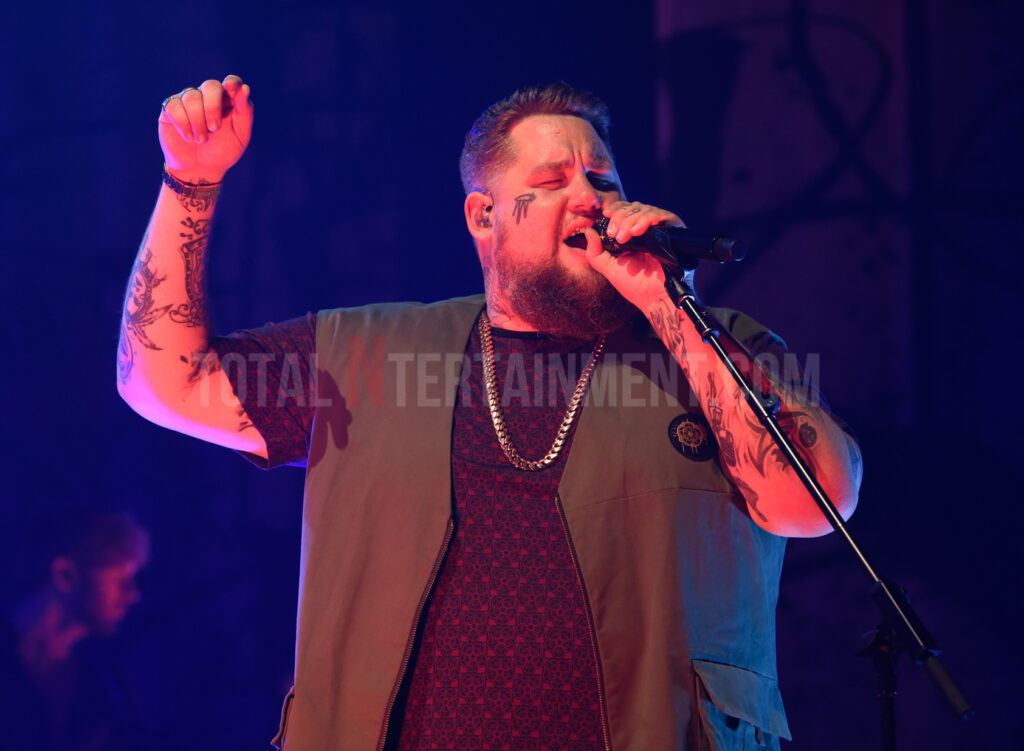 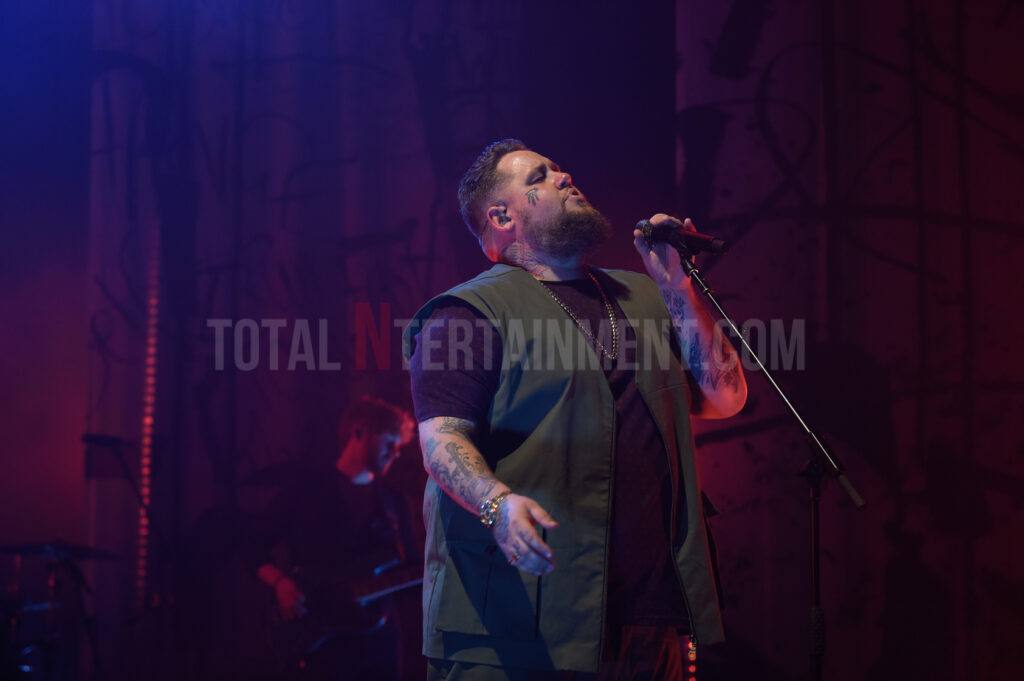 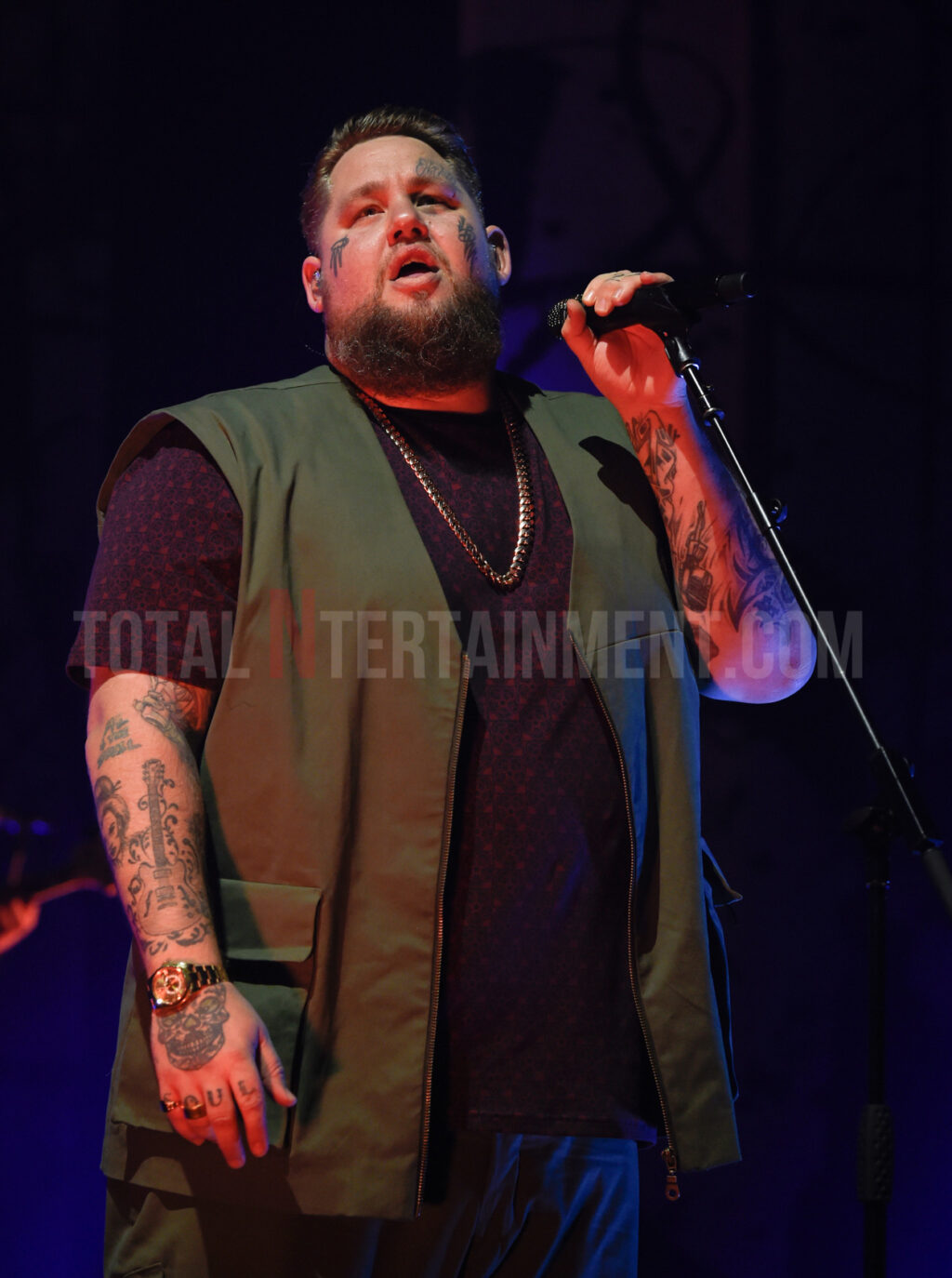 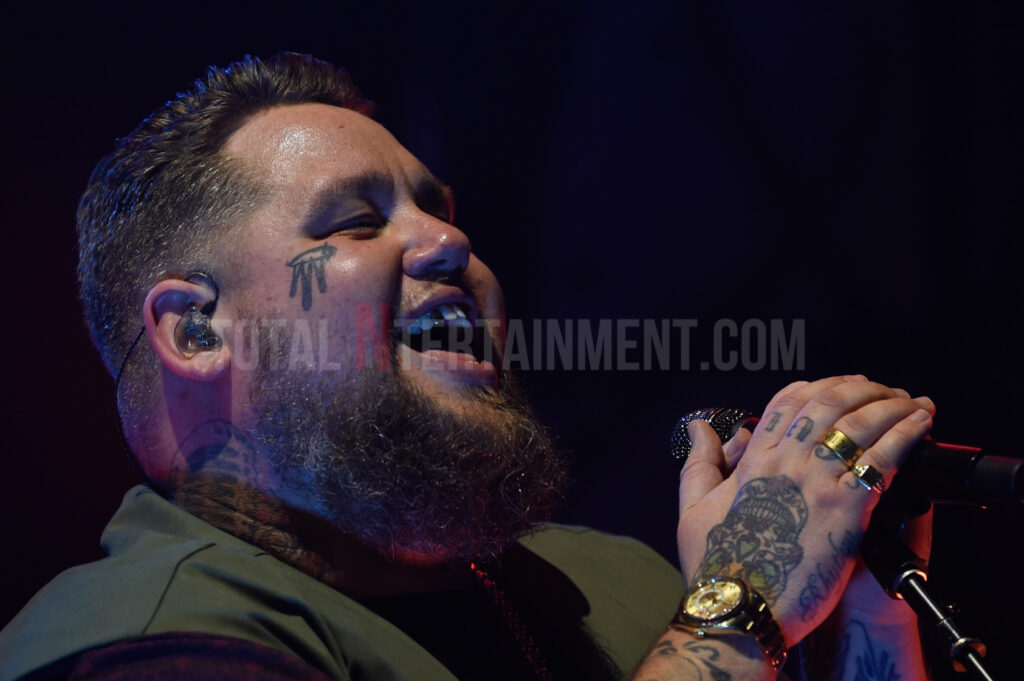 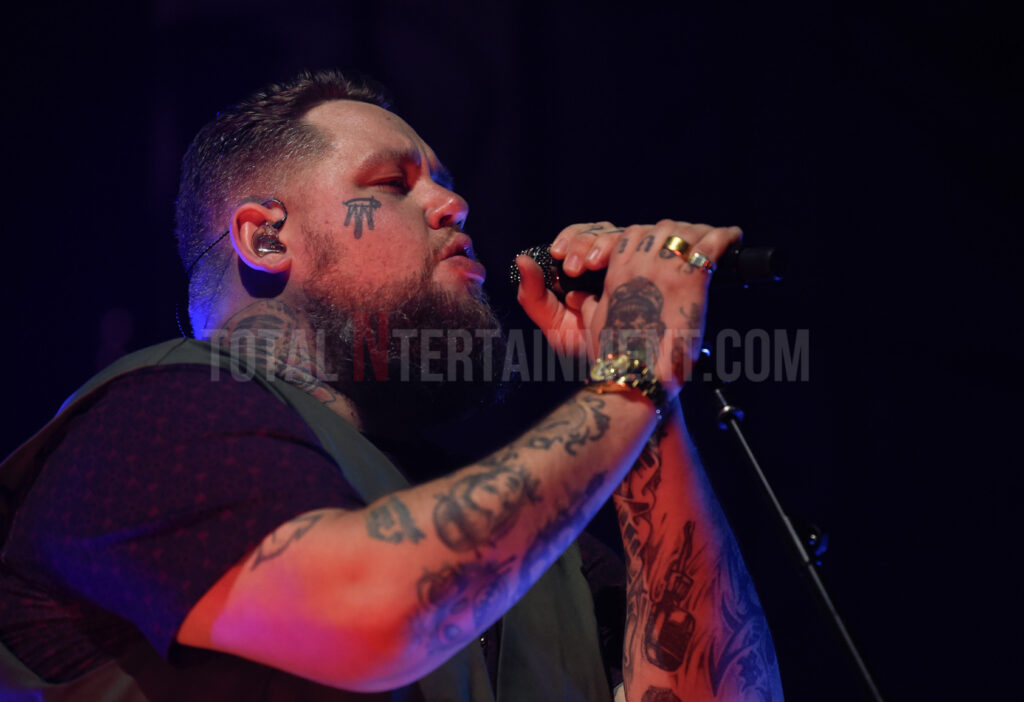 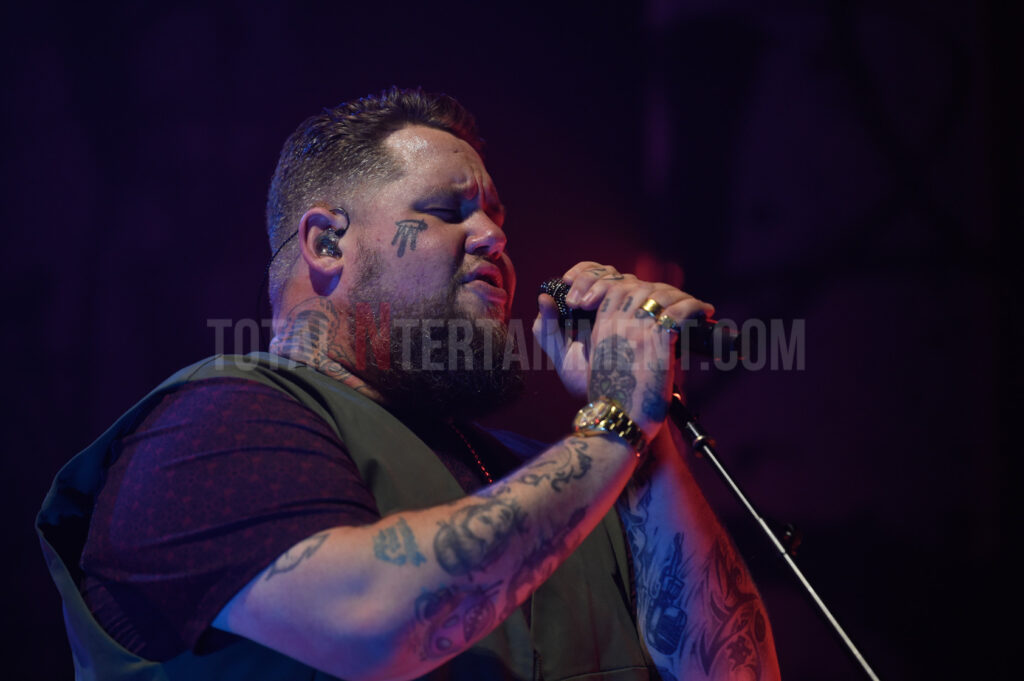 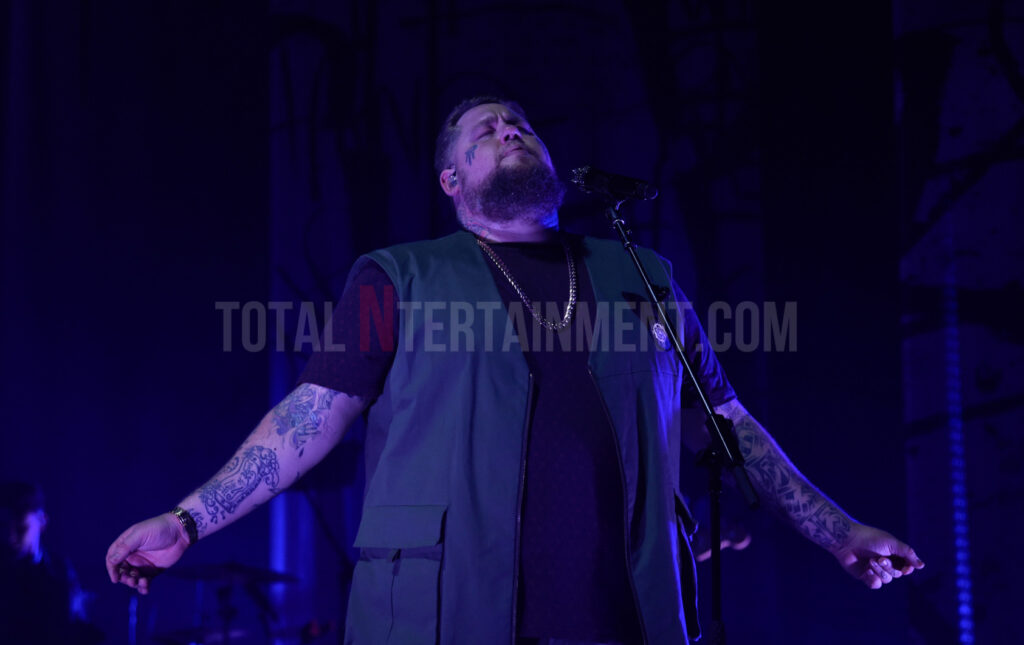 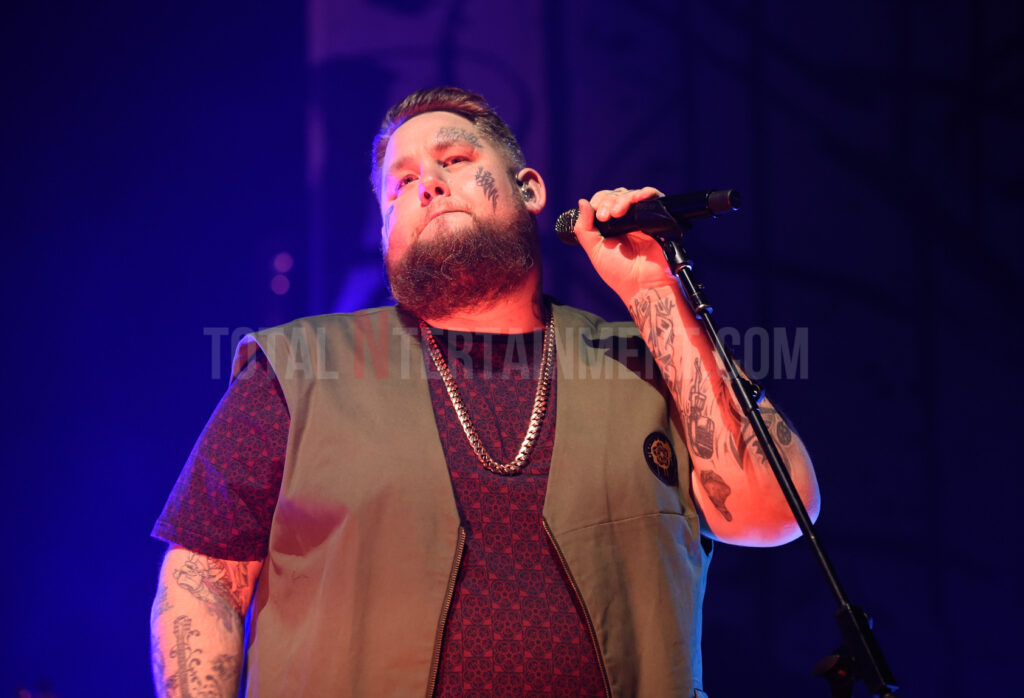 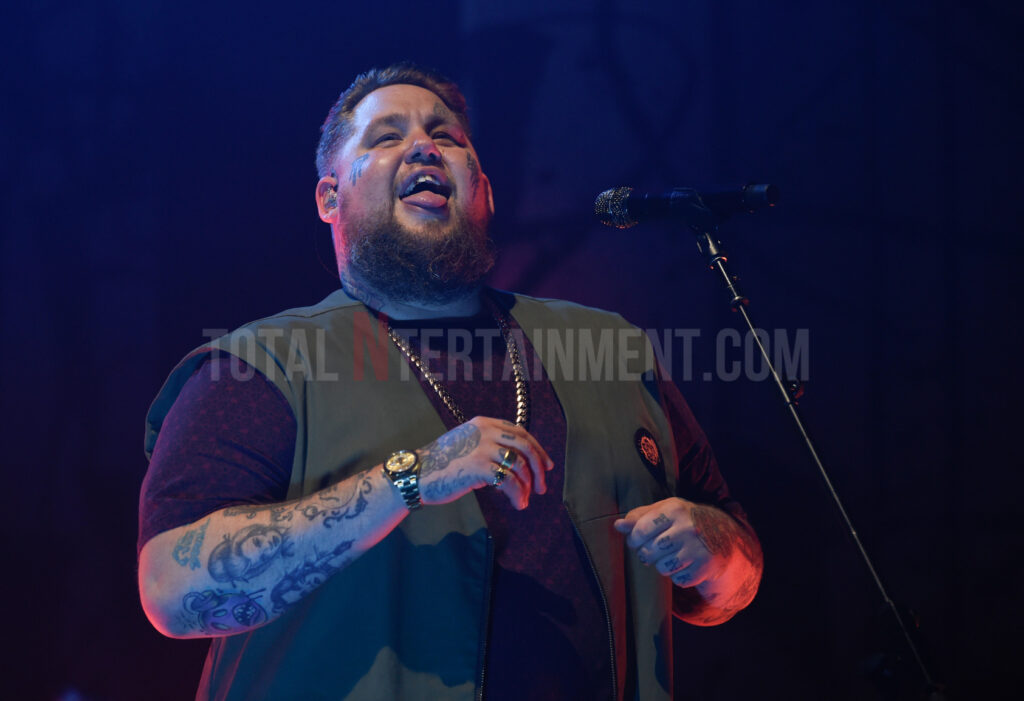 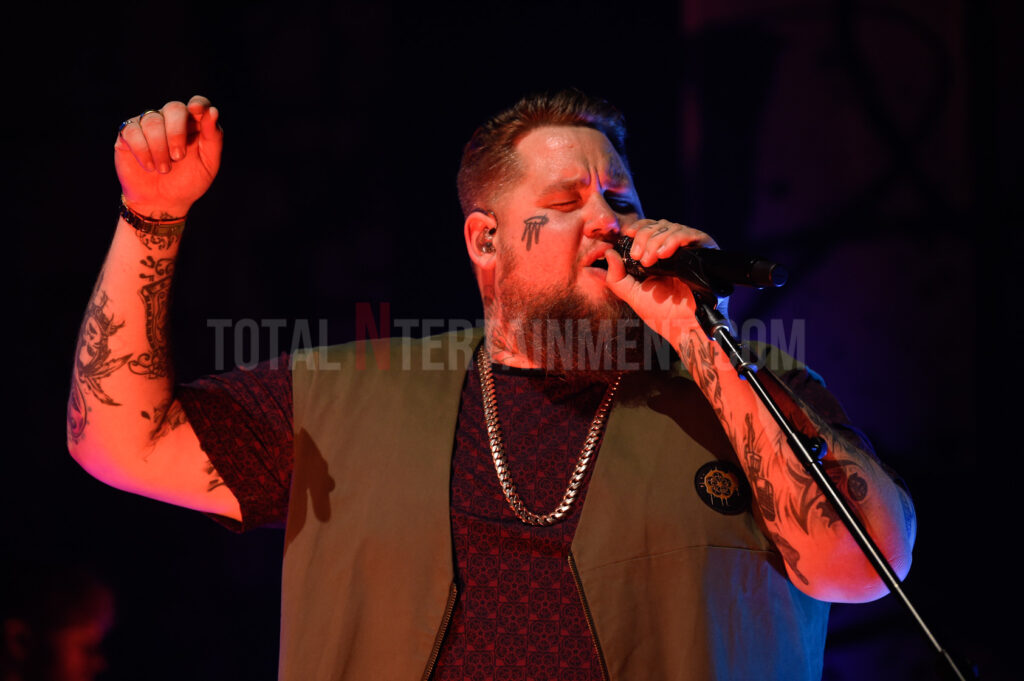 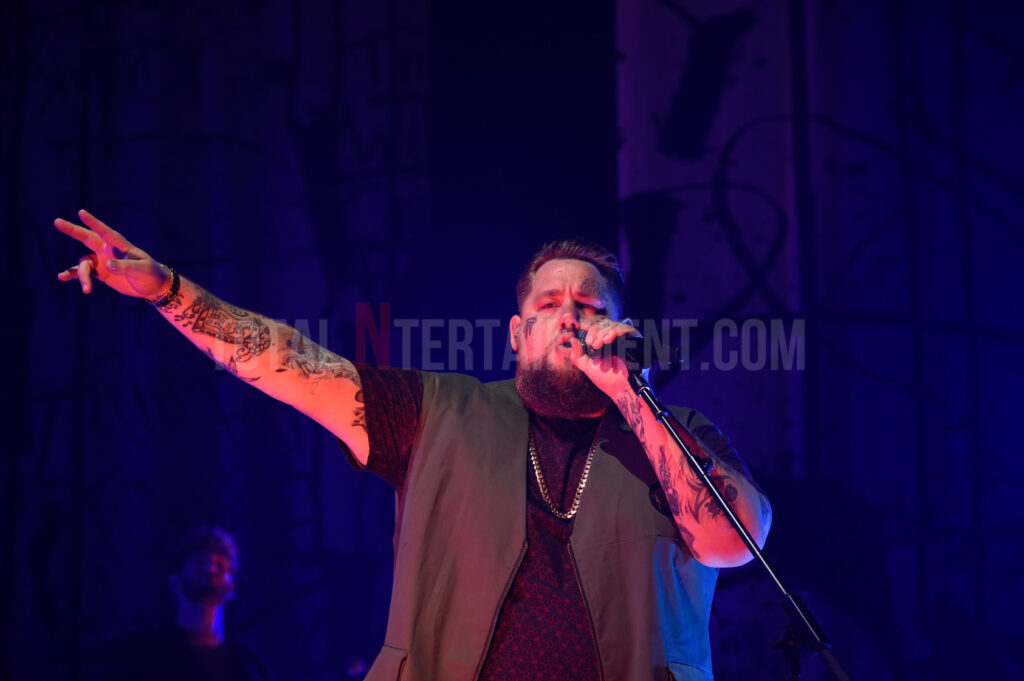