With an ear for achingly beautiful melodies, multi award-winning artist Richard Ashcroft is also regarded as one of this era’s best lyricists thanks to Bitter Sweet Symphony, Sonnet, Lucky Man, The Drugs Don’t Work, This Is Music and many more. He wrote these songs and others during his time with The Verve.

Born in Lancashire, Ashcroft rose to fame with the Wigan-based alt-rock/Britpop band, from their formation in 1990 through to their second split in 1999. The Verve released one of the seminal albums of the ’90s – 1997’s Urban Hymns – that went on to sell over 10 million copies, win Best British Album at the BRIT Awards and be short-listed for a Mercury Prize. It also led to Ashcroft receiving his first Ivor Novello award in 1998 for Songwriter of the Year.

With The Verve broken up, Ashcroft launched the solo chapter of his hugely successful music career in 2000 by releasing his debut album Alone With Everybody. Not only did it top the UK albums chart, but it spawned several hit singles including A Song For The Lovers, Money To Burn and C’mon People (We’re Making It Now).

Two more critically acclaimed albums followed: 2002’s Human Conditions and 2006’s Keys To The World. These landed at No.3 and No.2 on the albums chart, respectively.

In 2007, Ashcroft reunited with The Verve and they released Forth, their second No.1-charting album, in 2008 before breaking up yet again in 2009.

Ashcroft started a new project, RPA & The United Nations Of Sound, in 2010. The band released the album United Nations Of Sound in 2011, with its lead single Are You Ready? used in the closing credits of the sci-fi thriller The Adjustment Bureau. Ashcroft also wrote and performed another track, Future’s Bright, for the film’s opening music. 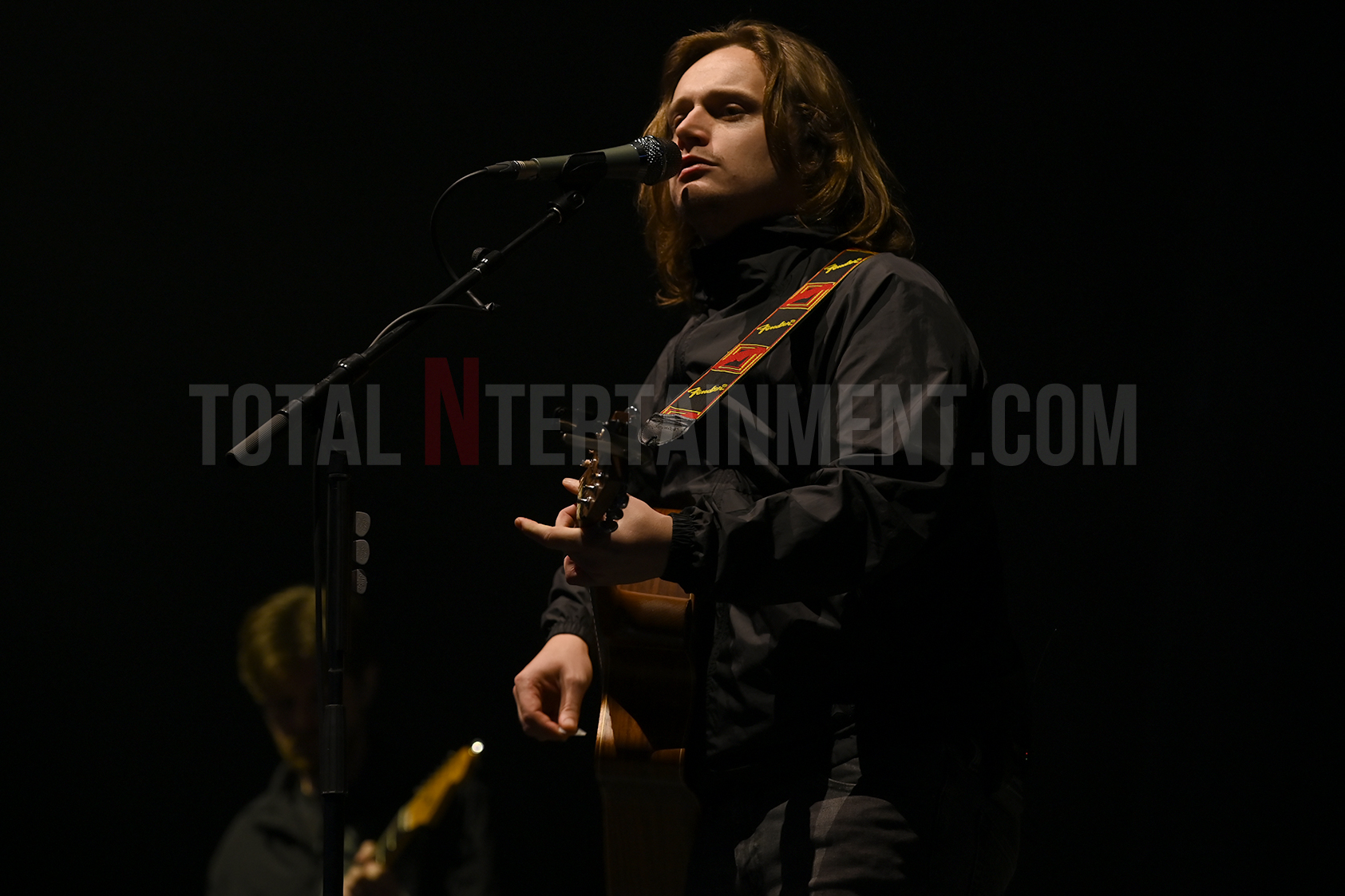 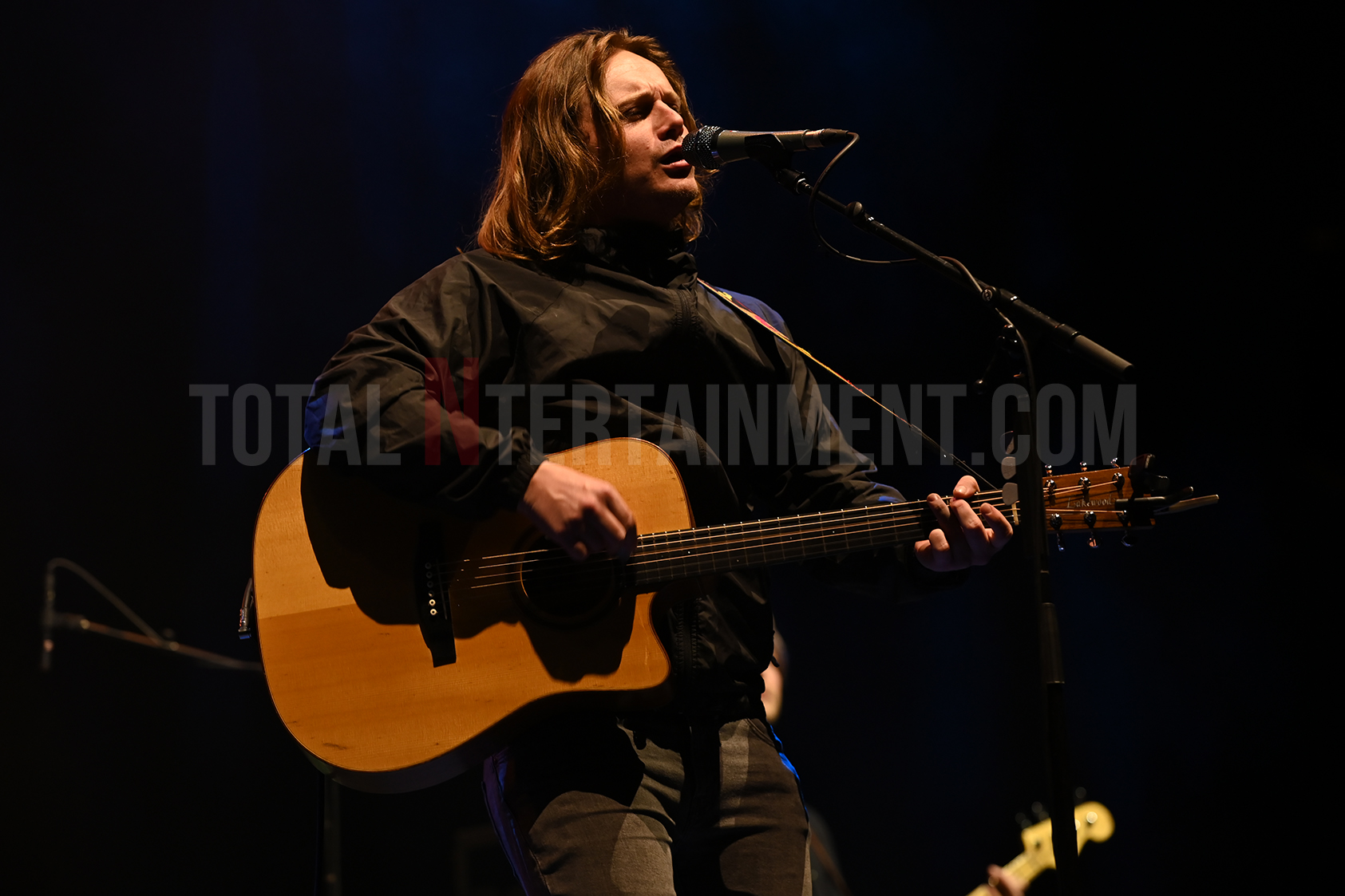 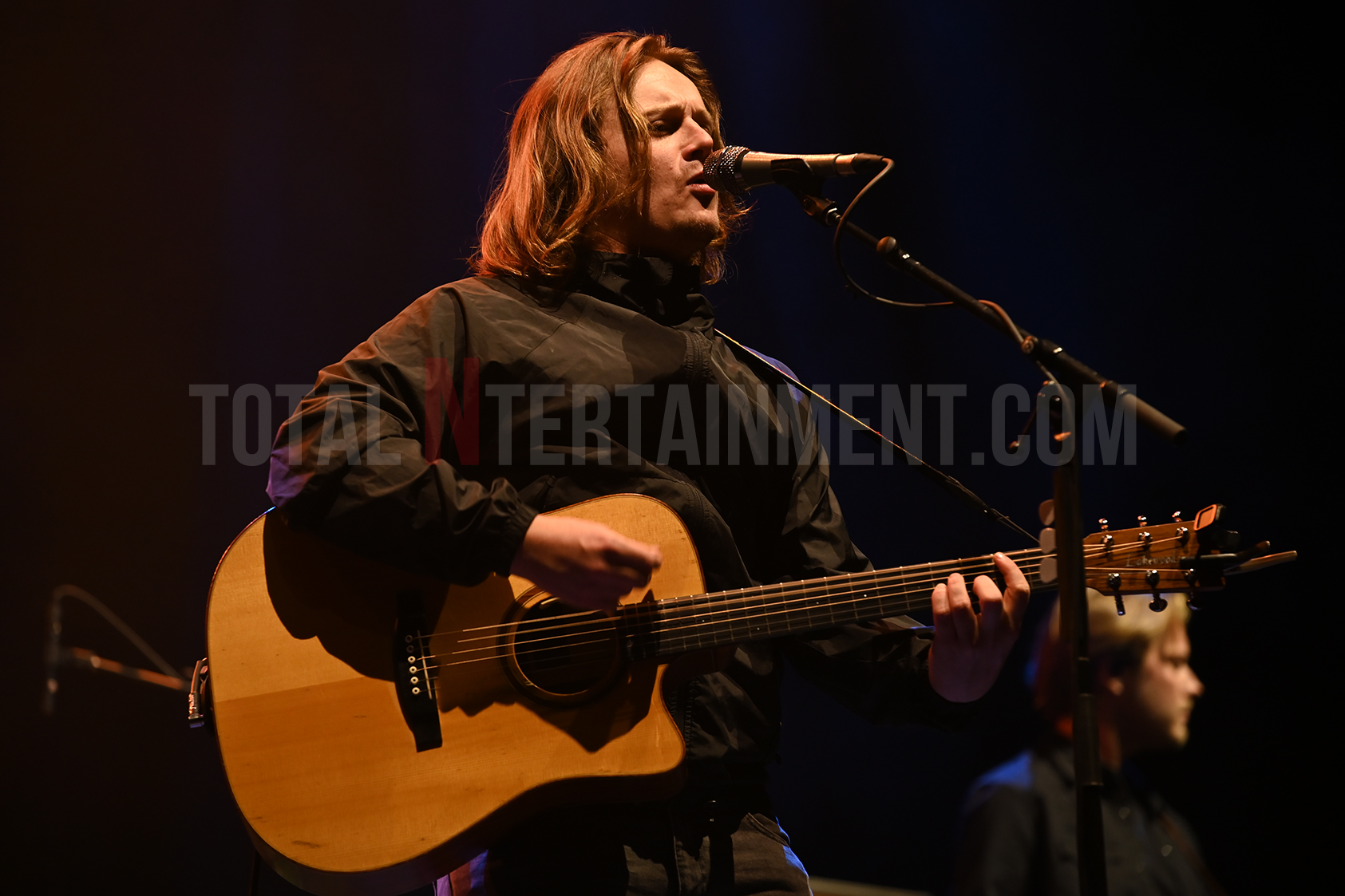 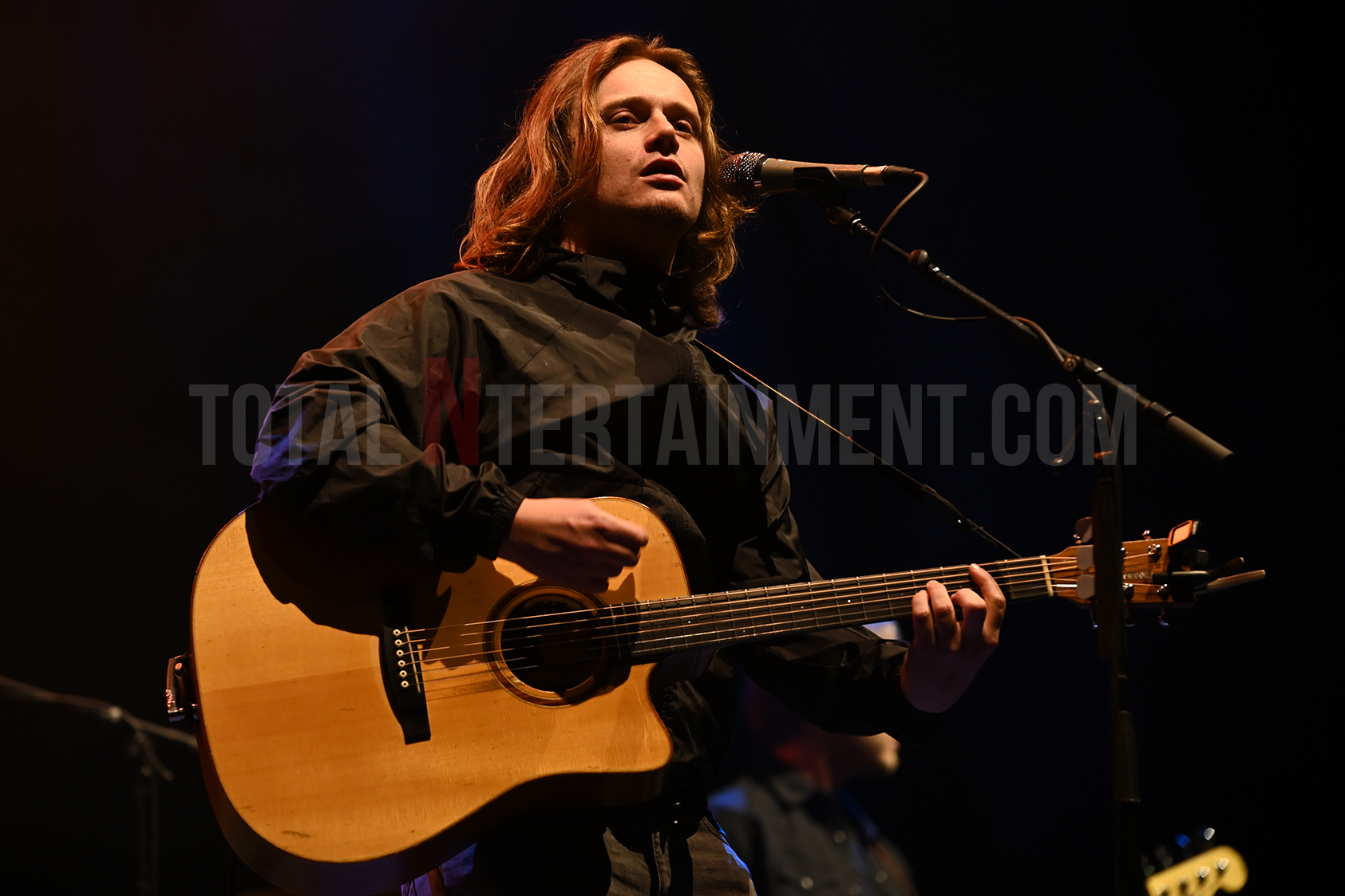 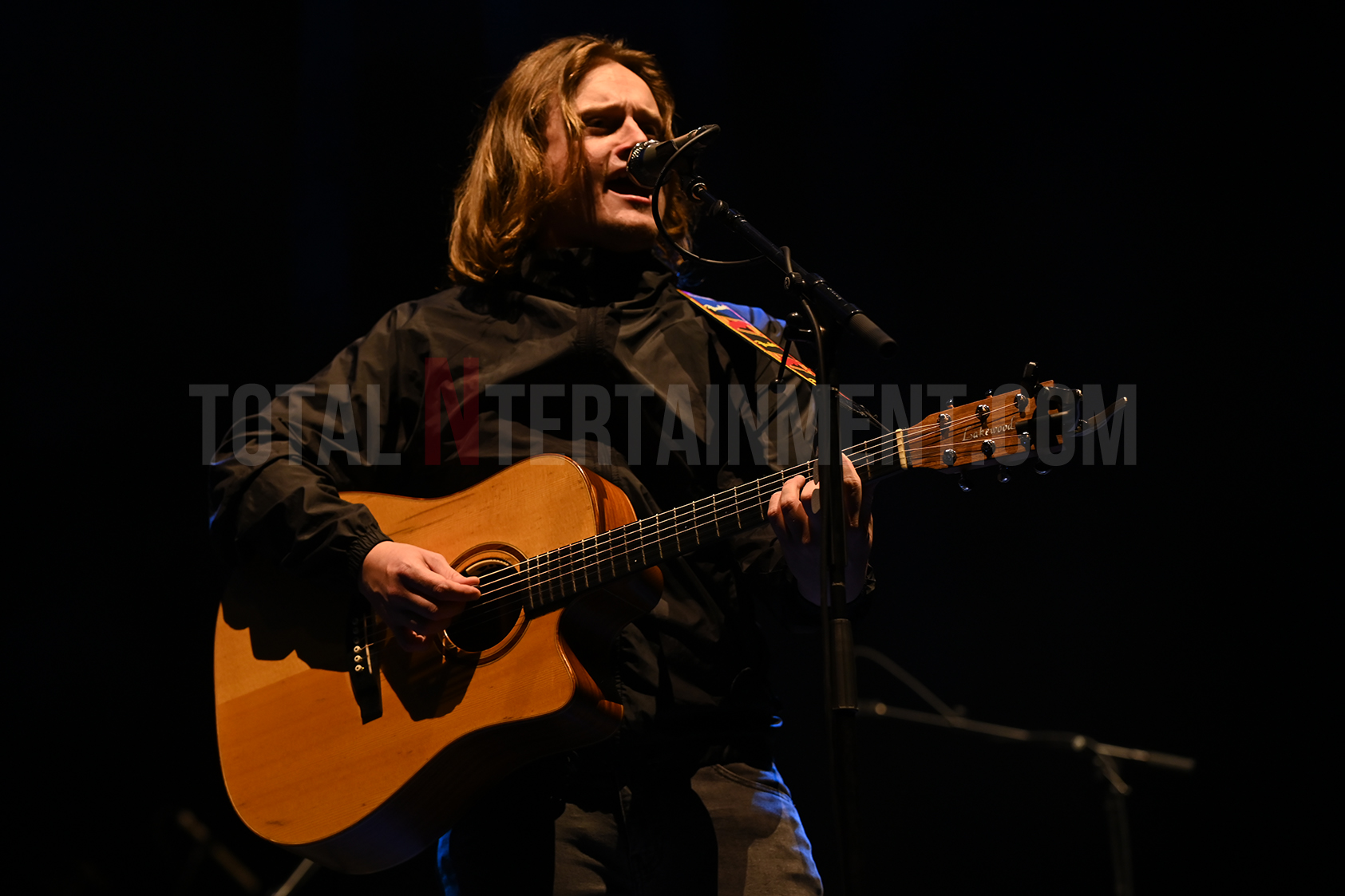 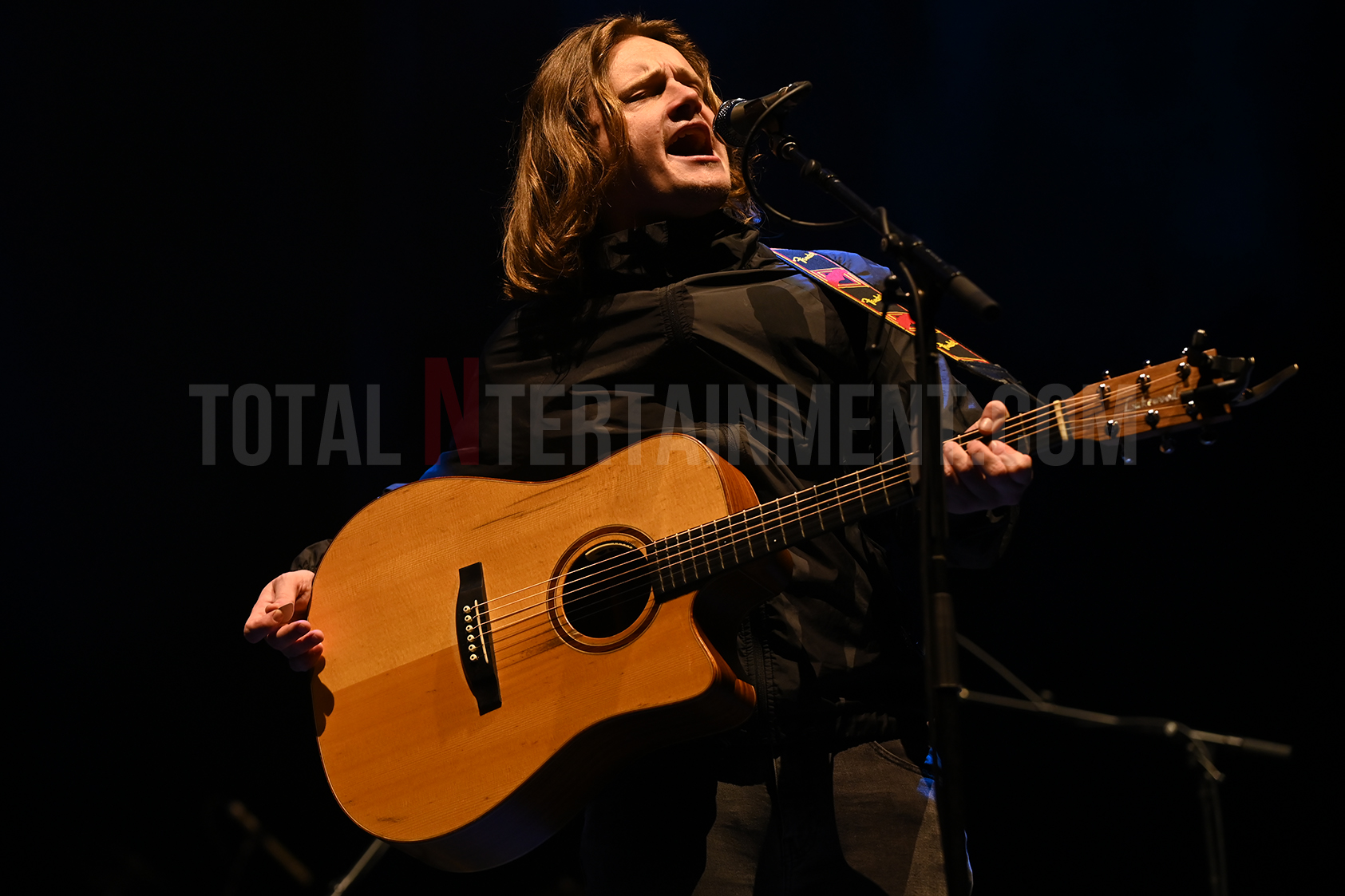 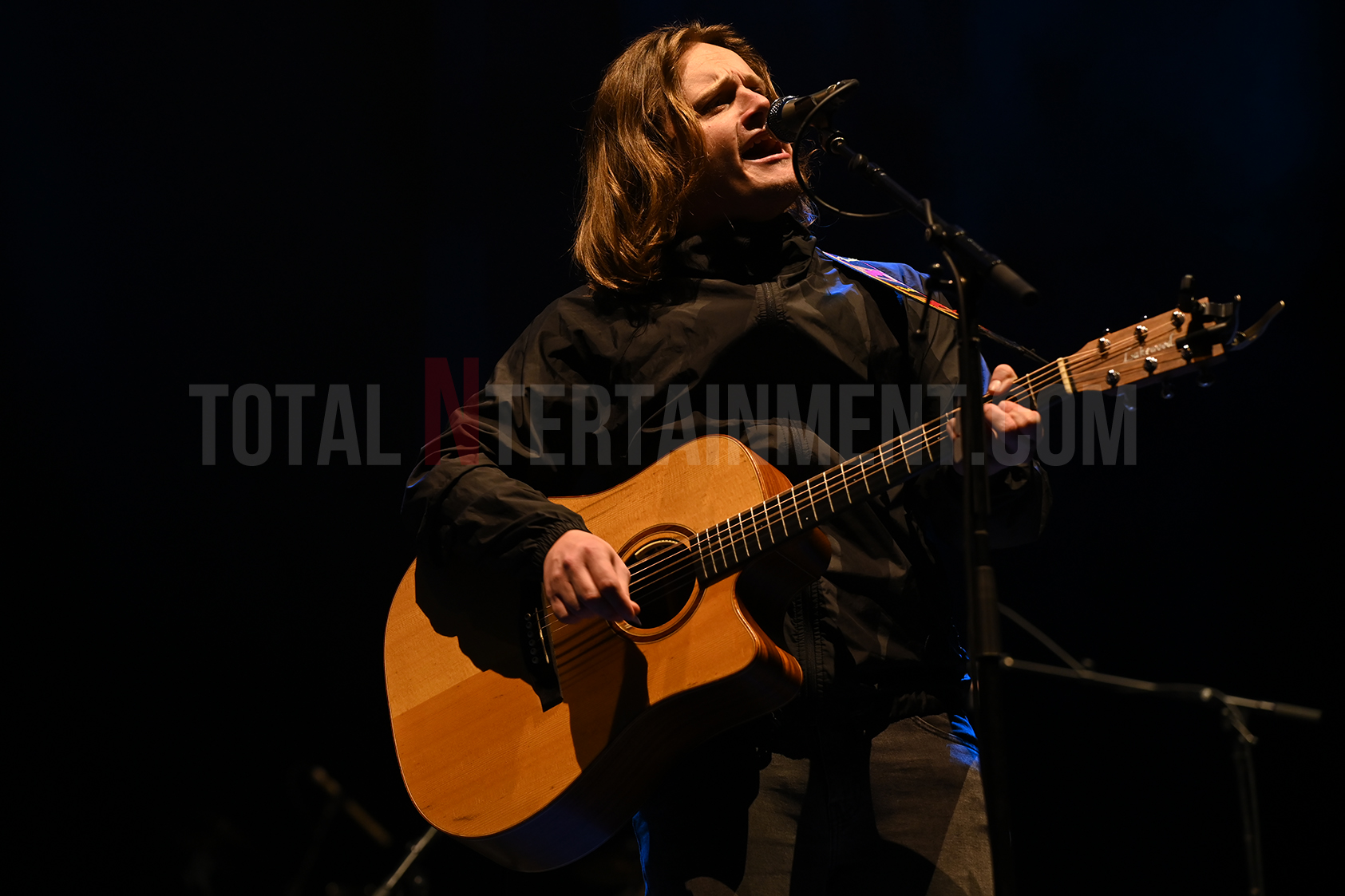 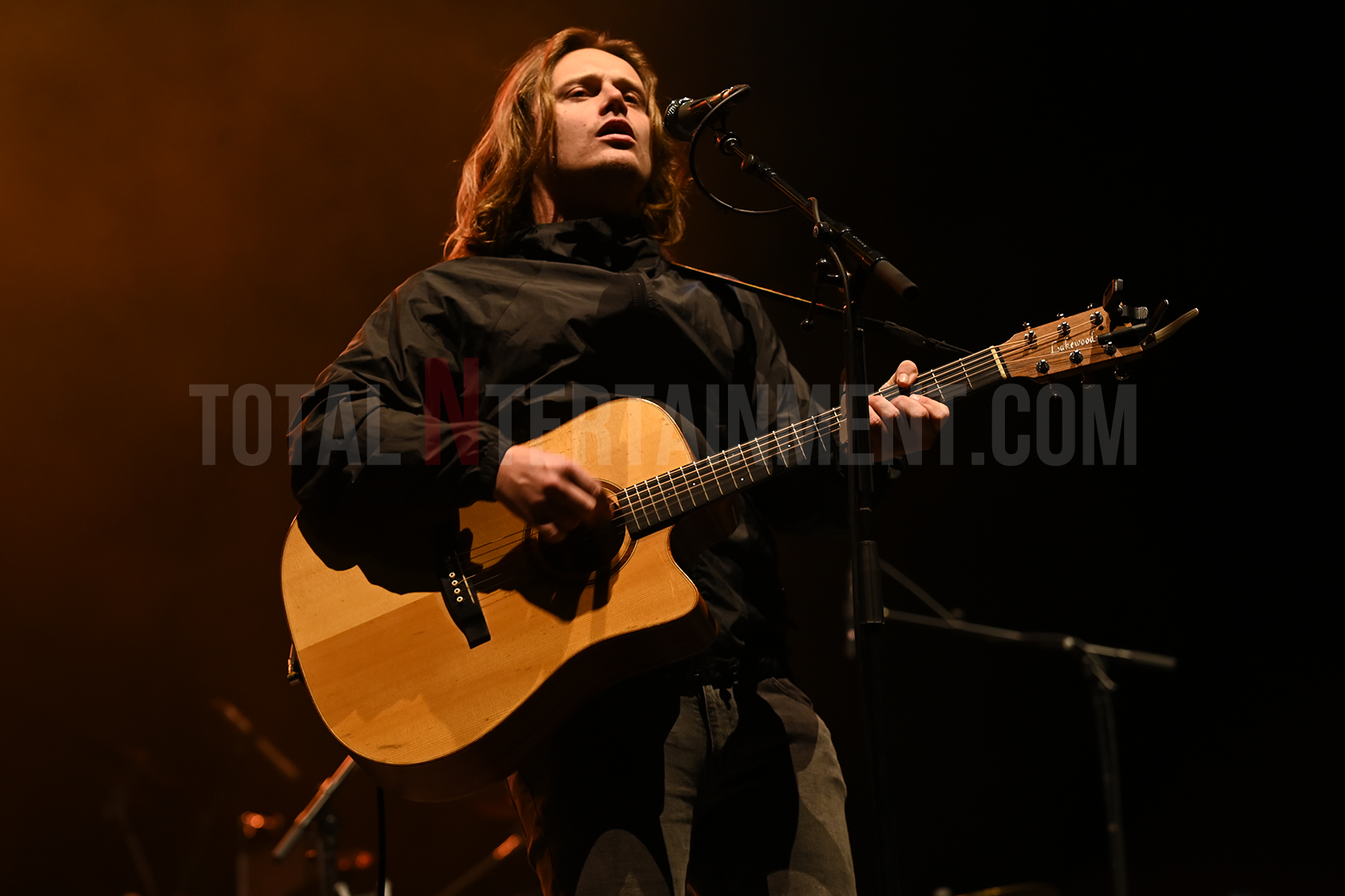 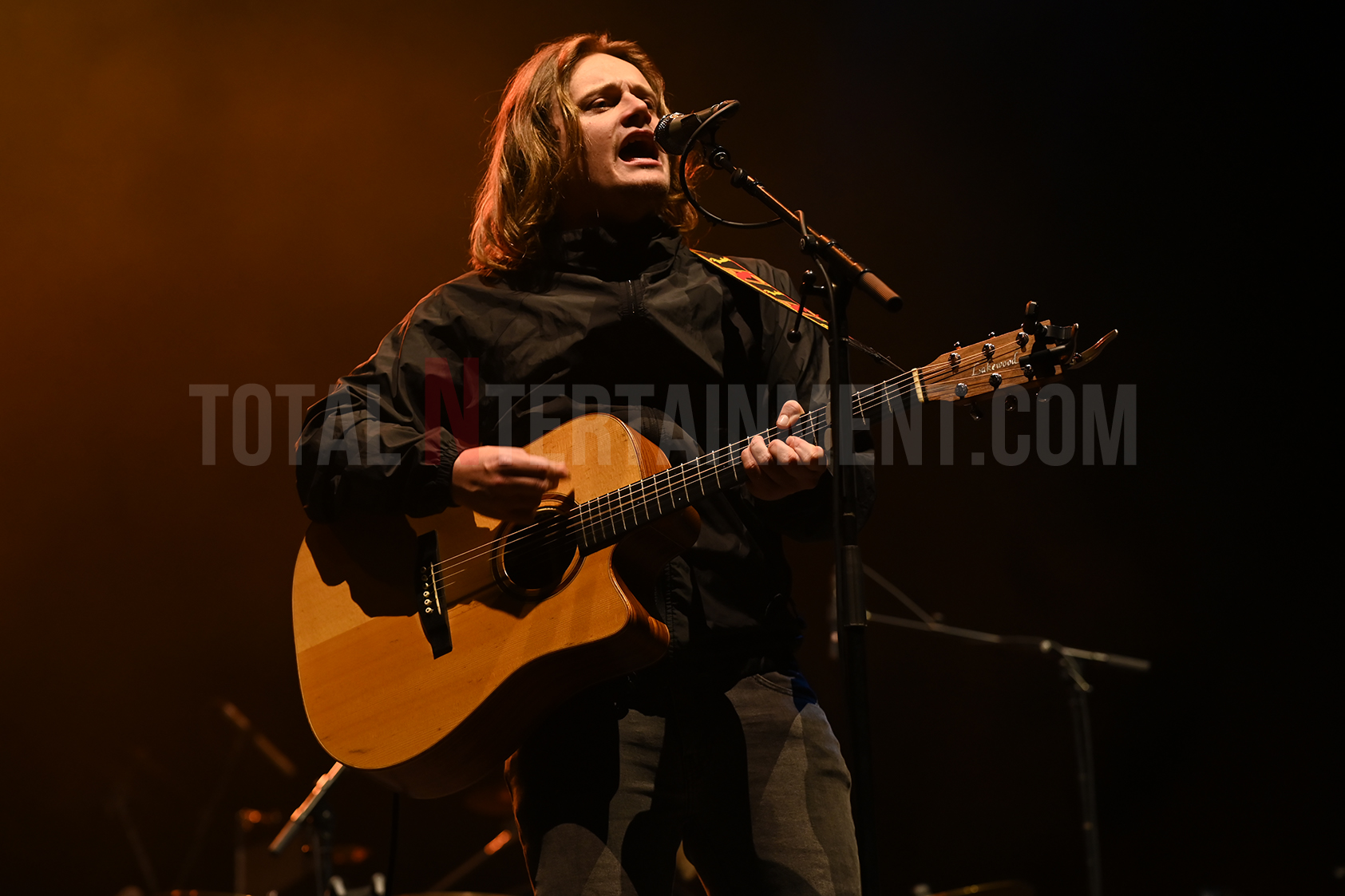 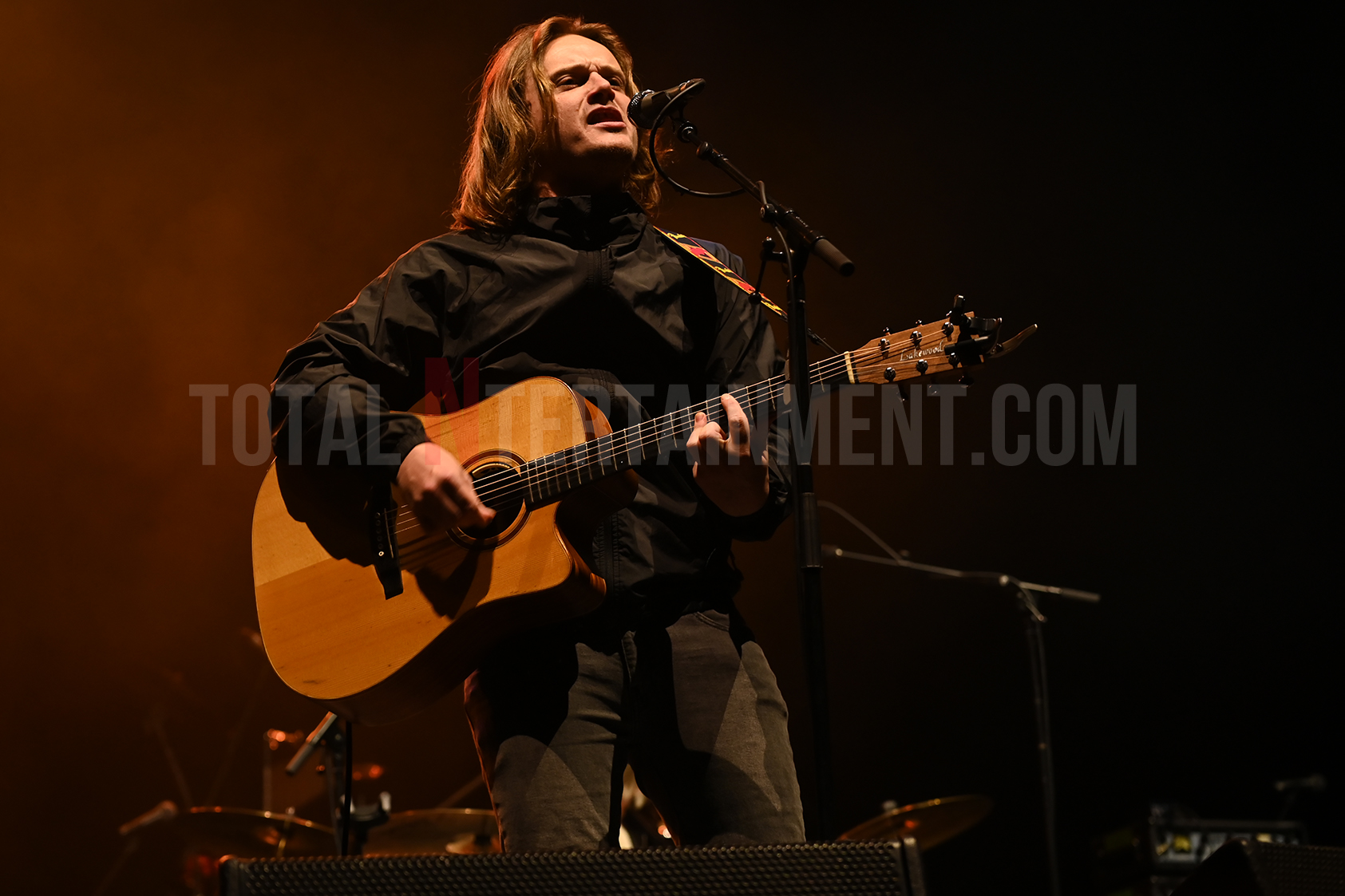 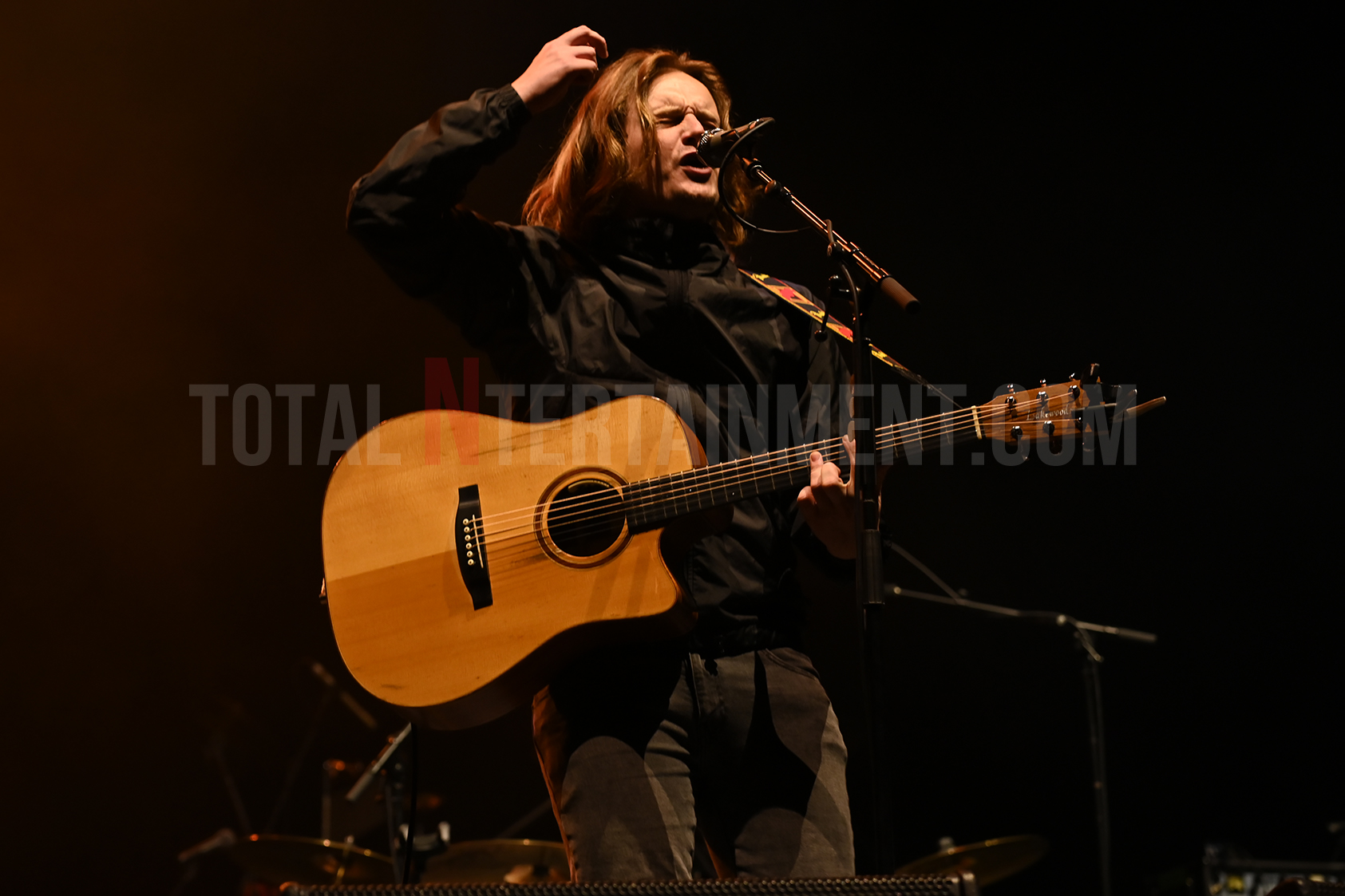 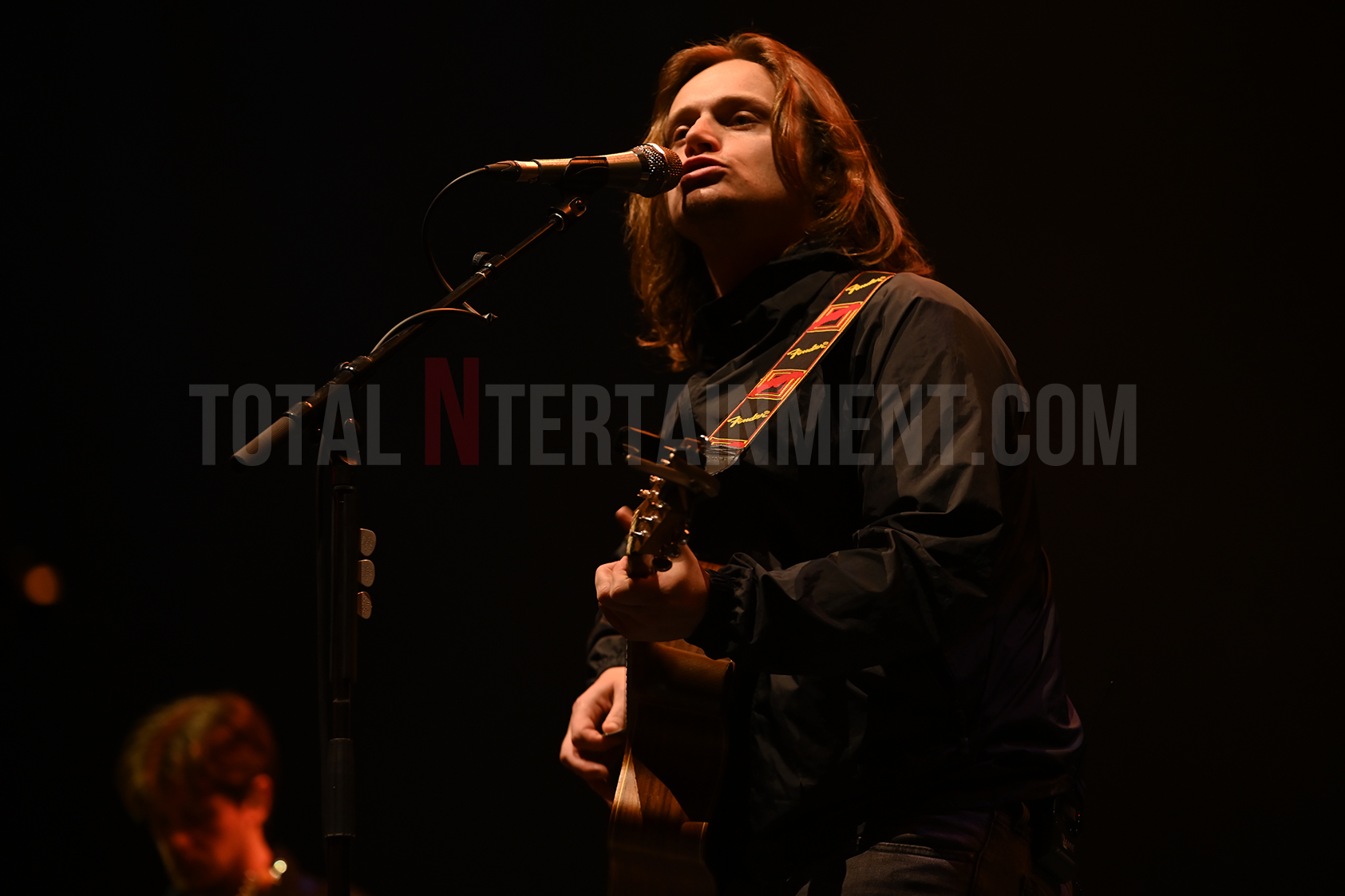 After a six-year absence, Ashcroft returned in 2016 with his fourth solo album These People, featuring songs like Out Of My Body, Hold On and They Don’t Own Me.

In 2018, Ashcroft revealed his fifth solo album Natural Rebel and supported it with a run of shows across the UK. The following year he was awarded his second Ivor Novello Award for Outstanding Contribution to British Music.

In late 2020, Ashcroft announced a pair of acoustic evenings celebrating his repertoire of solo and Verve compositions at the London Palladium that were rescheduled to October 2021. In June 2021, he added two more shows to his autumn tour in Liverpool and London.

Ashcroft was supported by Jamie Webster 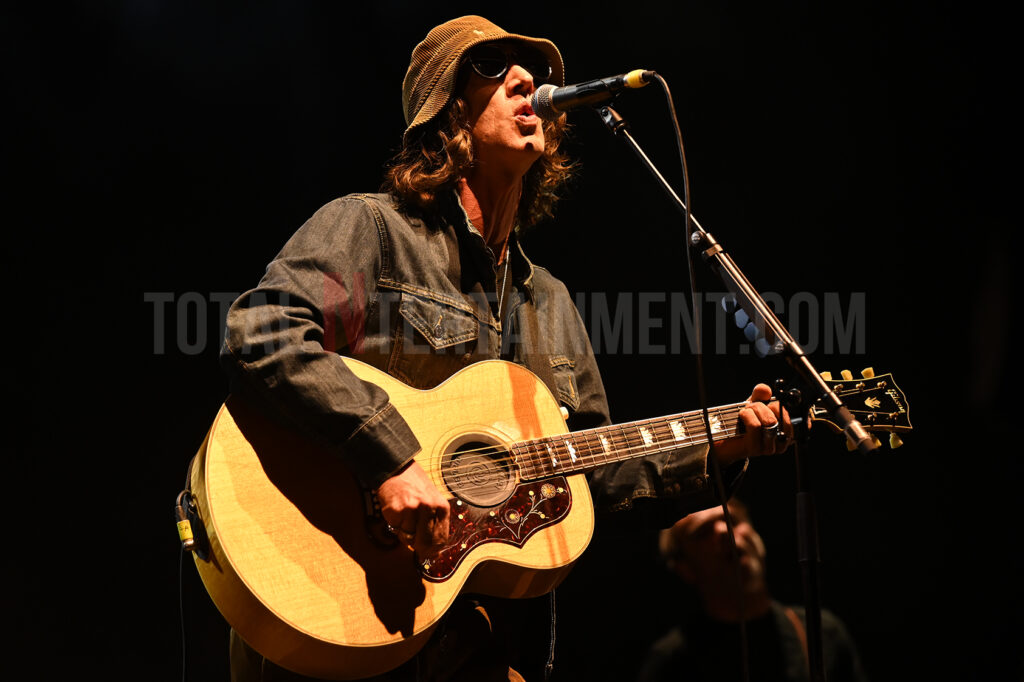 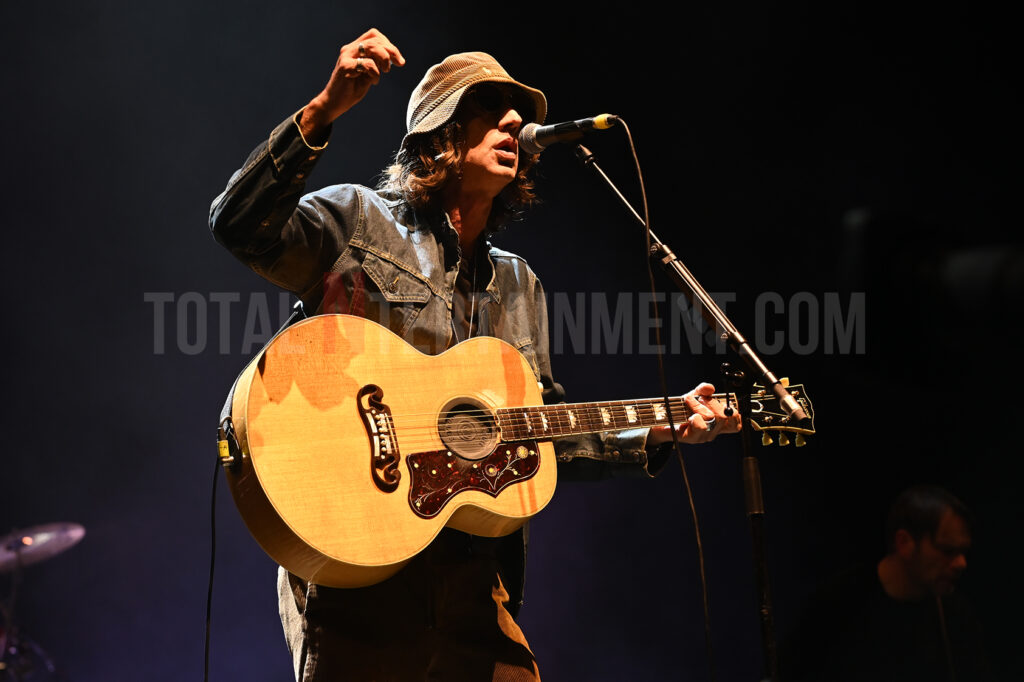 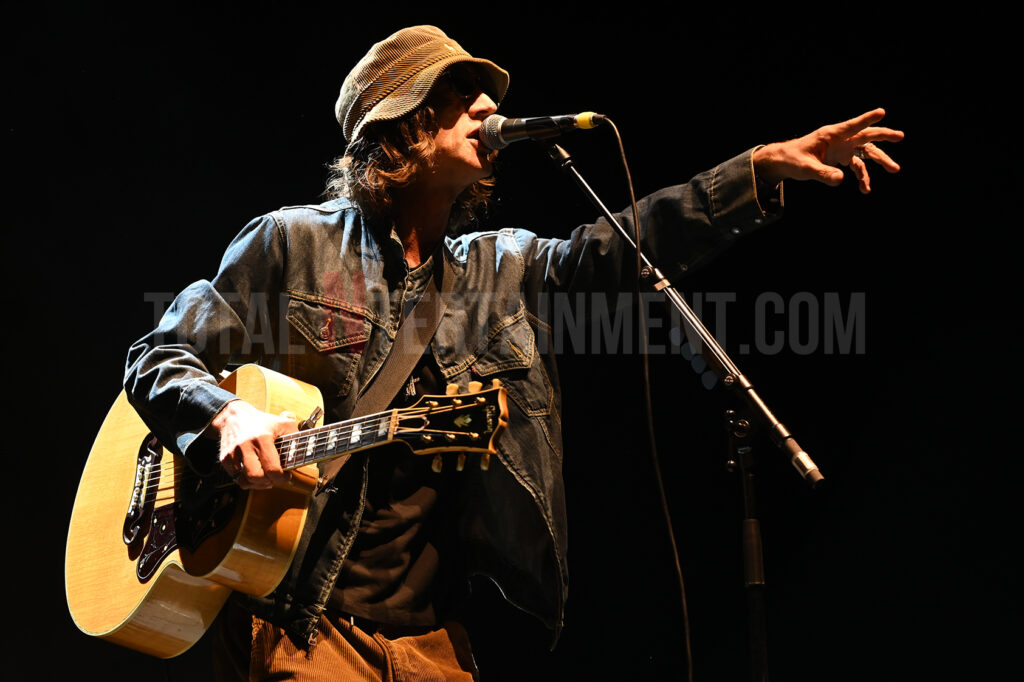 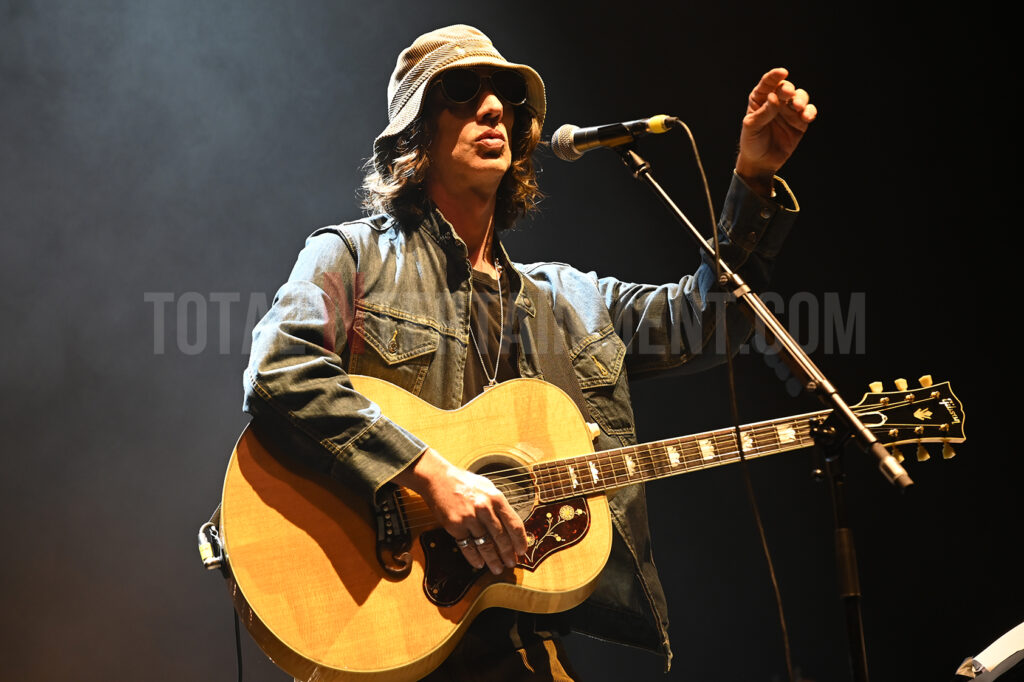 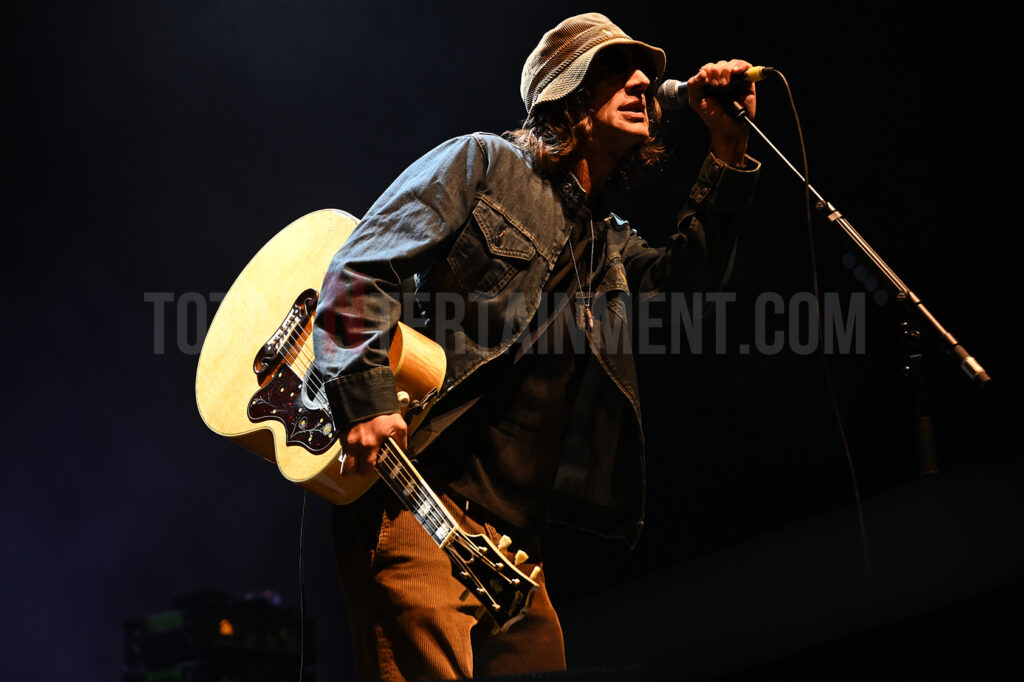 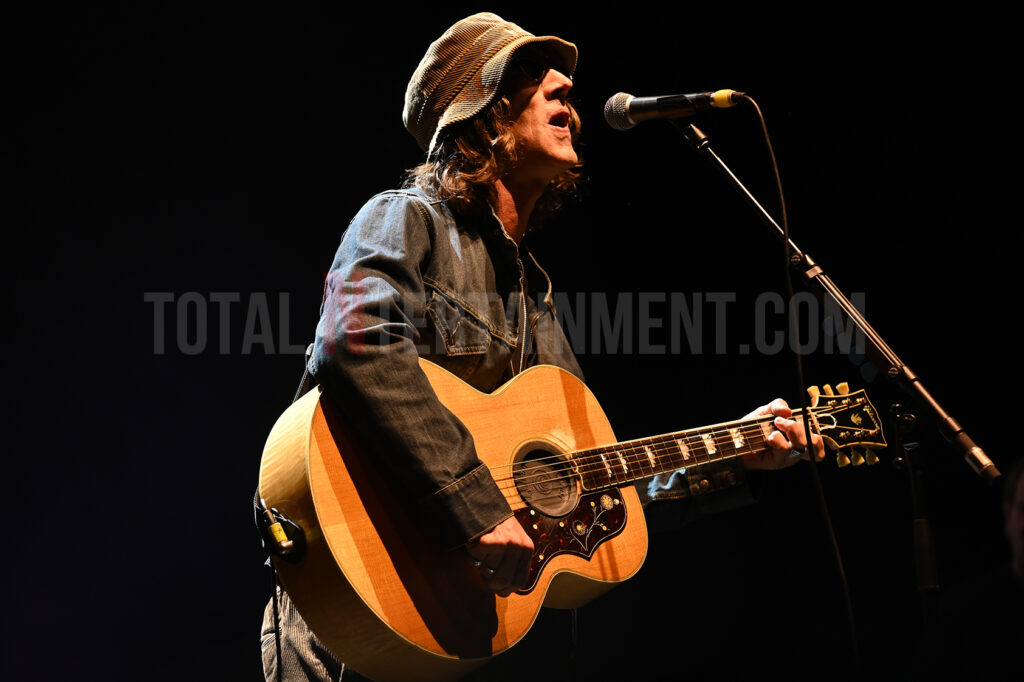 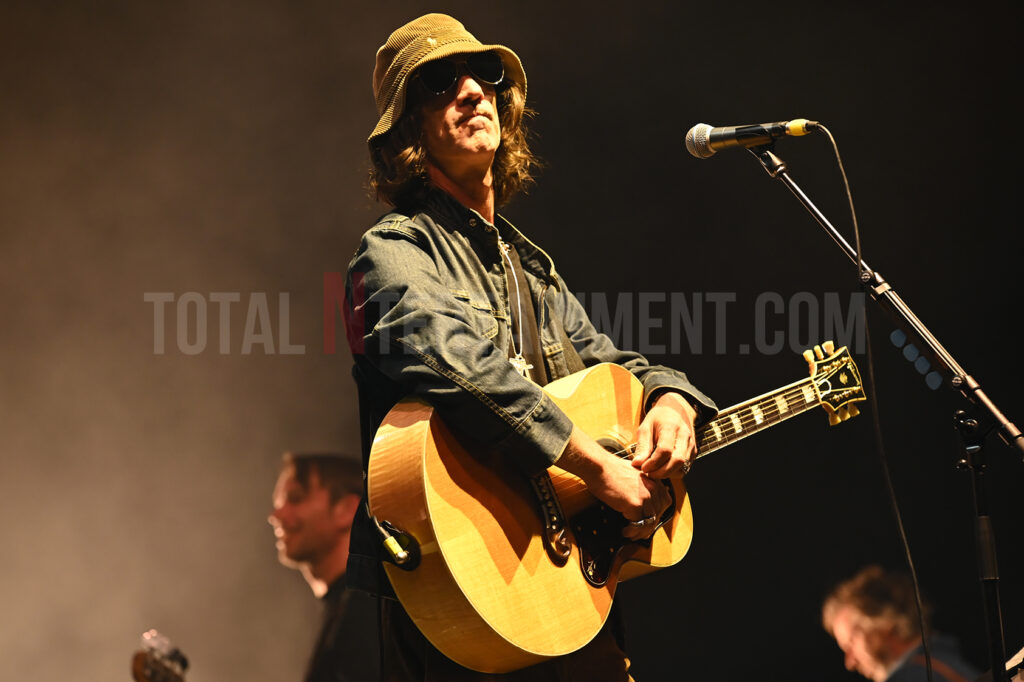 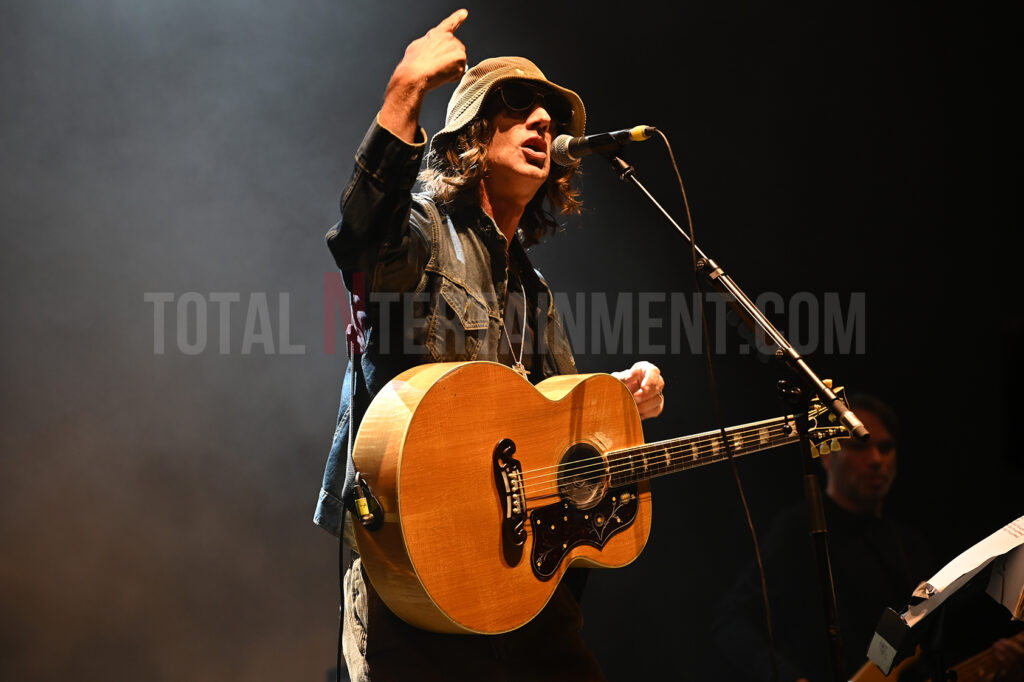 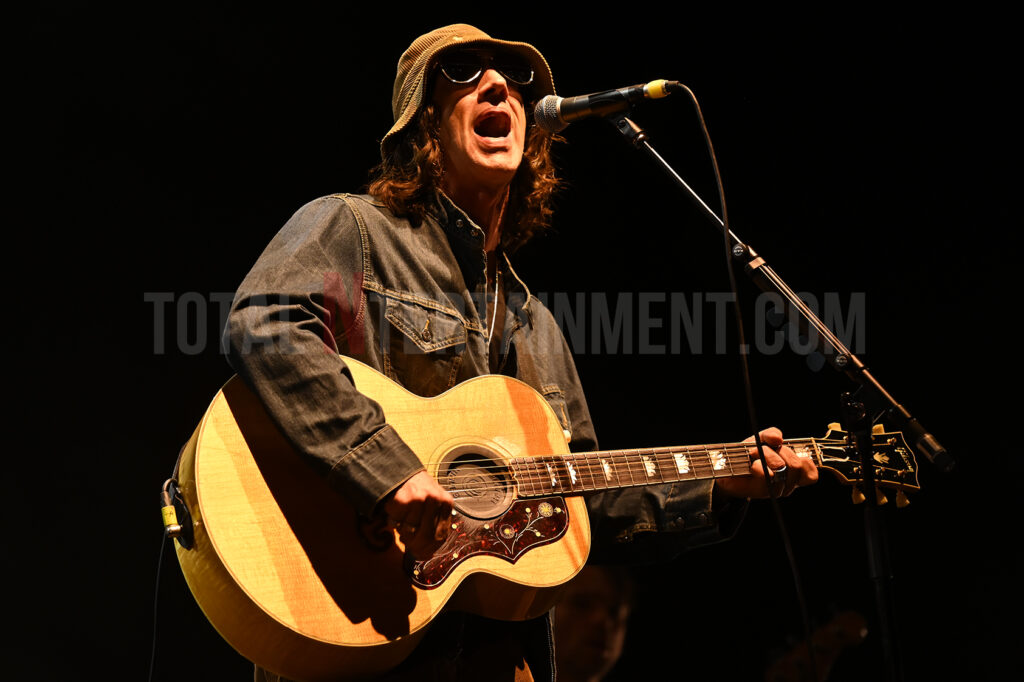 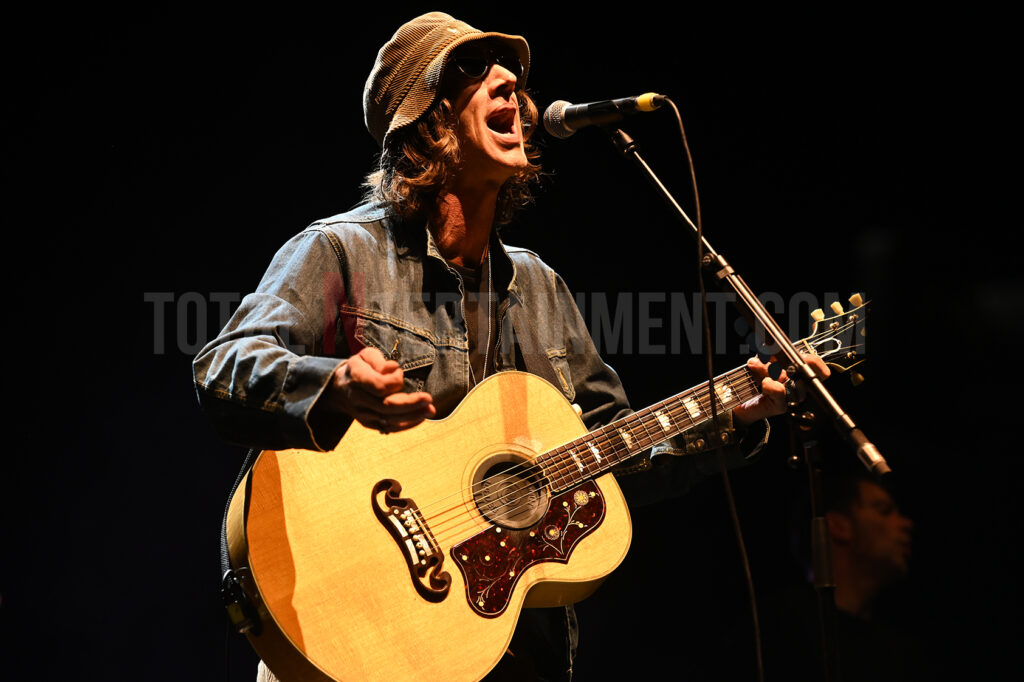 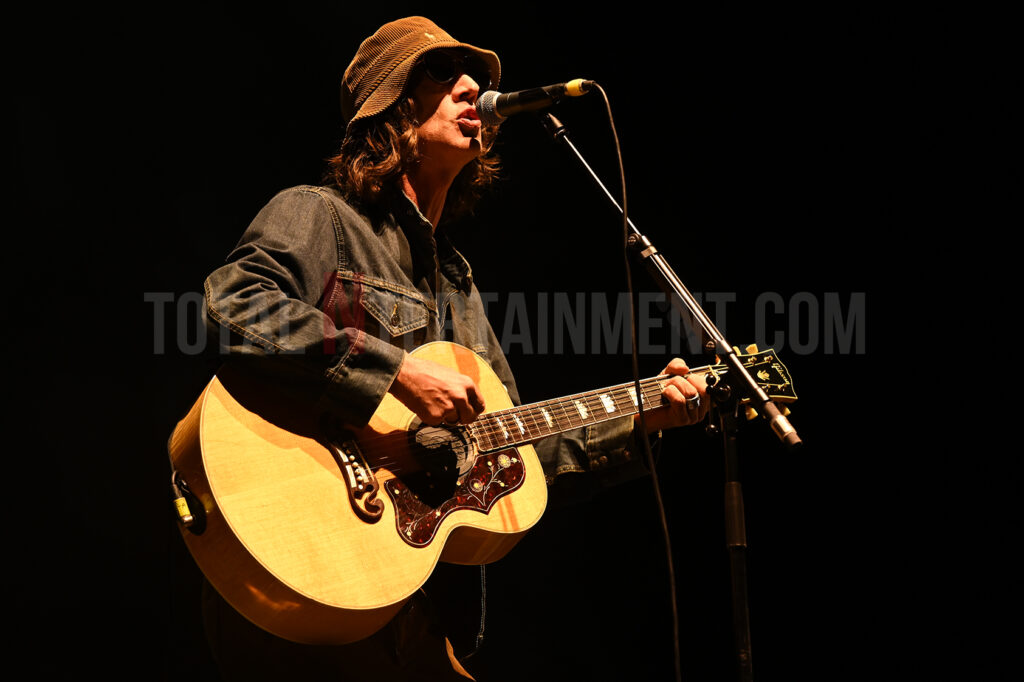 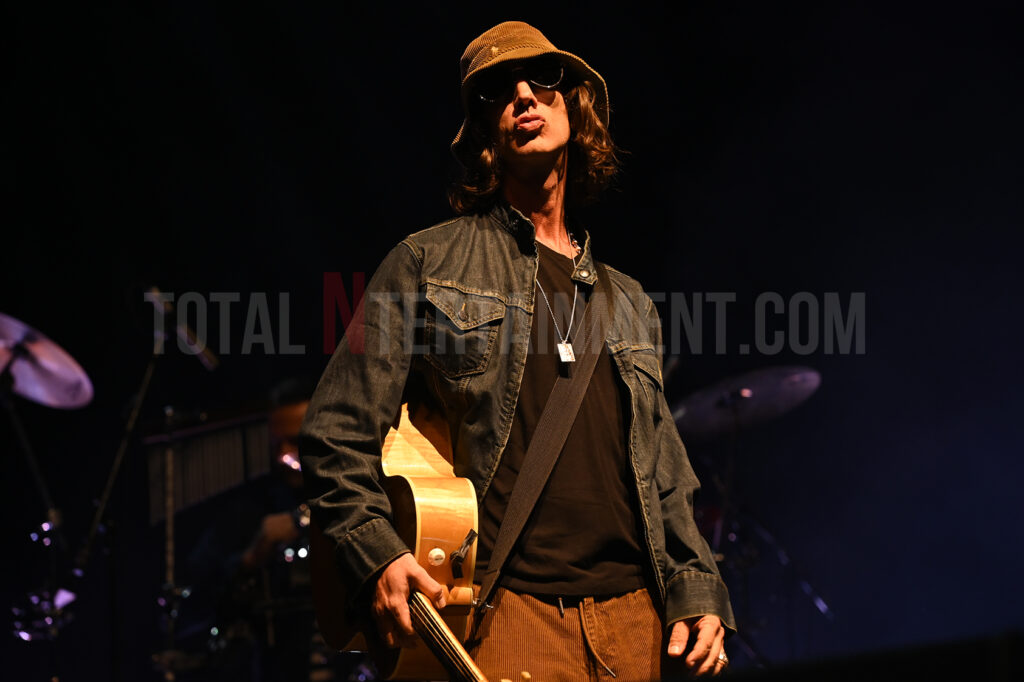 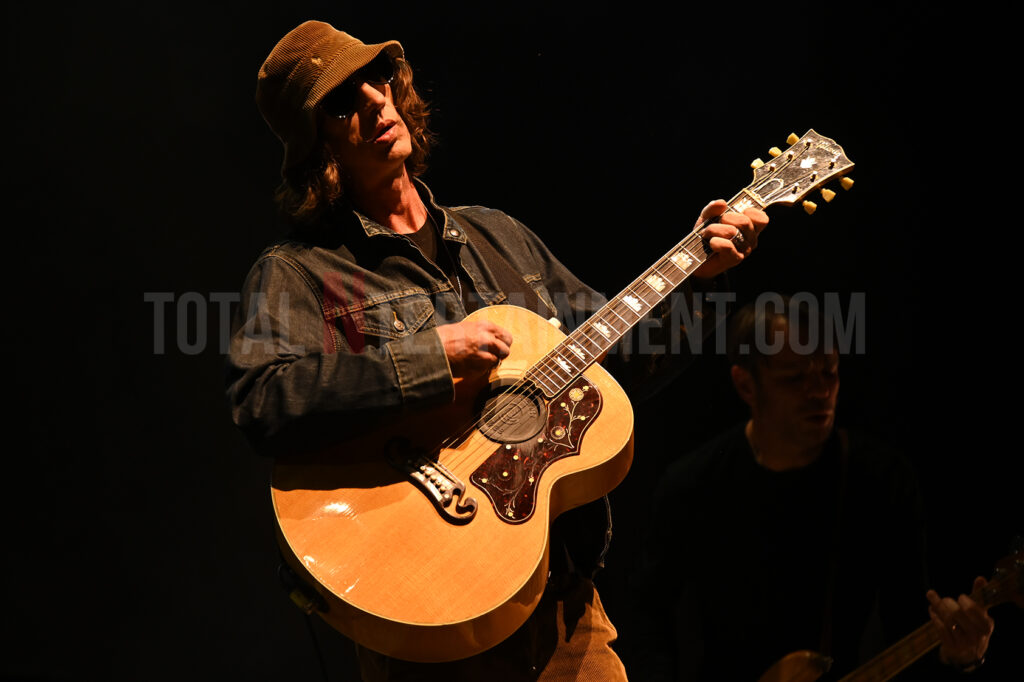 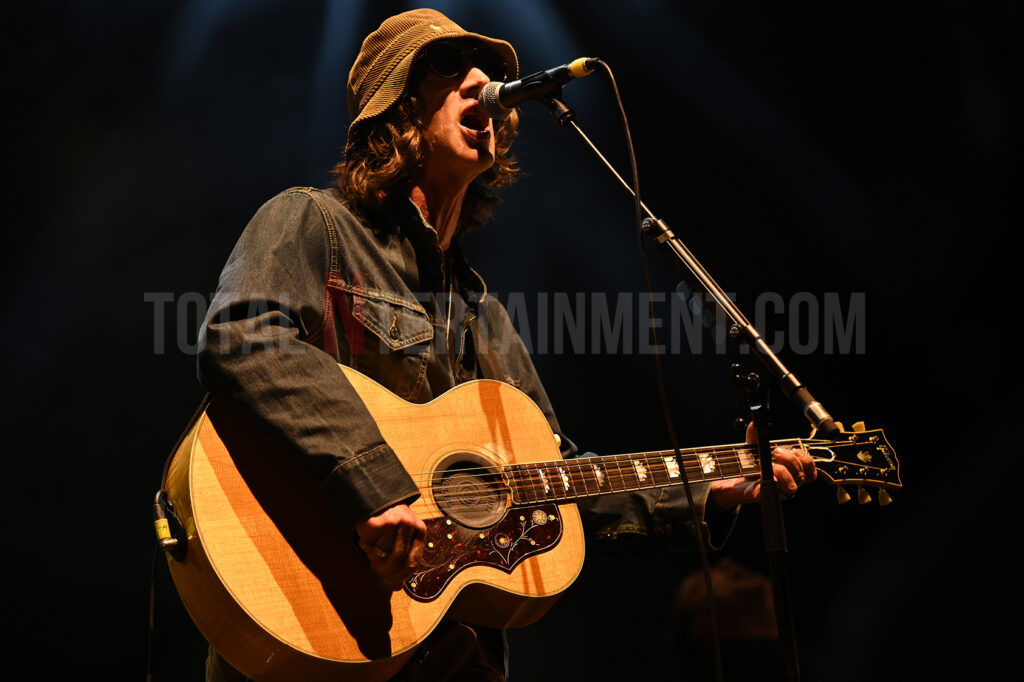 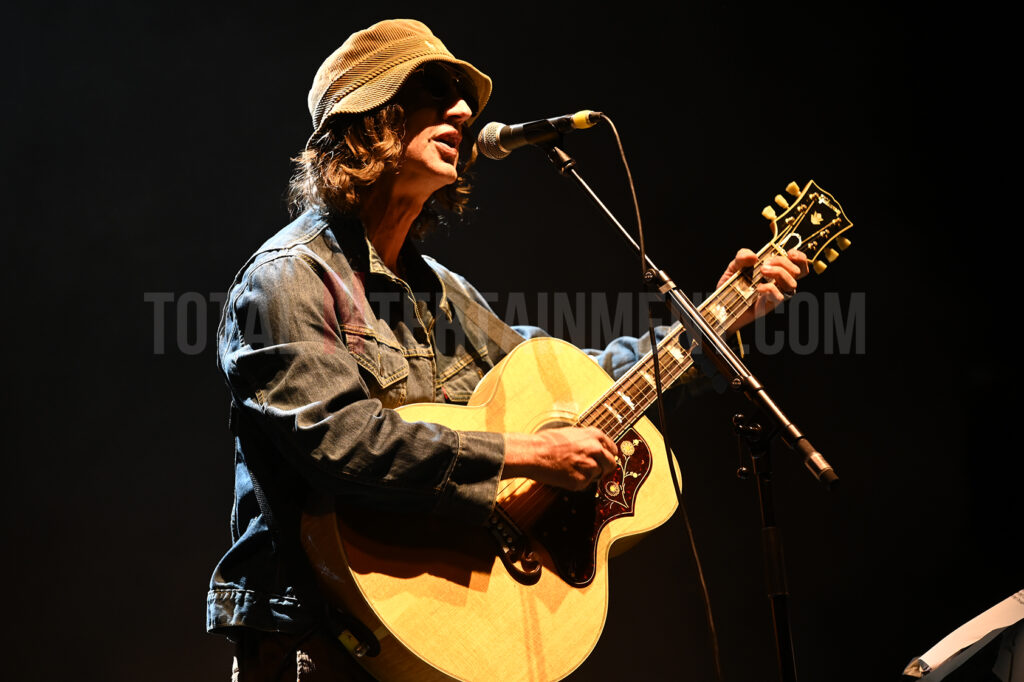 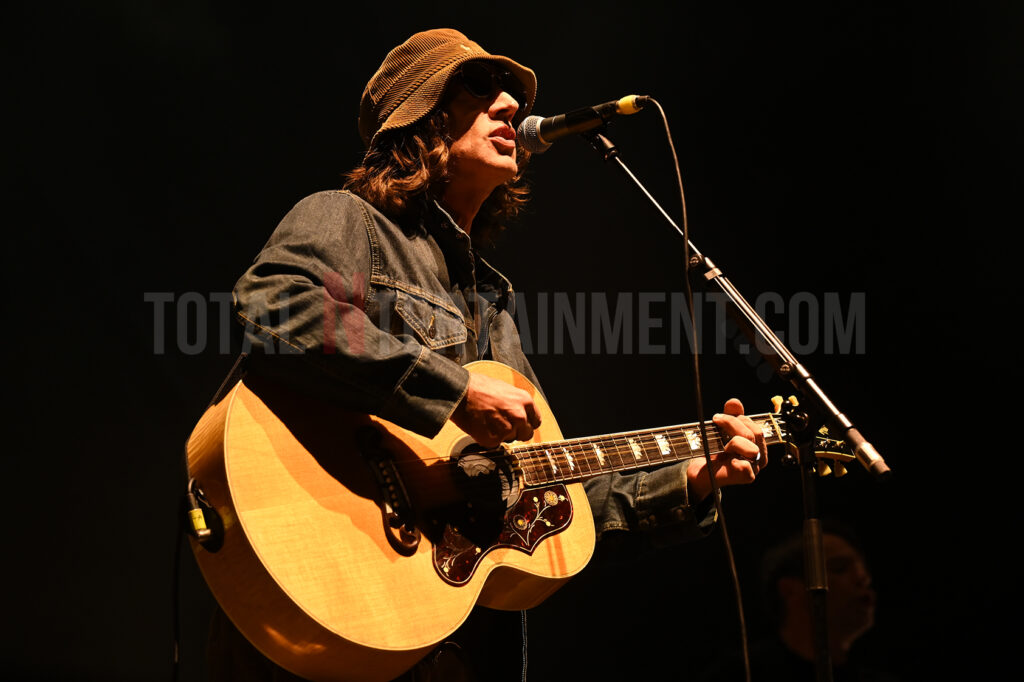