Roger Taylor, the man known to millions of fans the world over as drummer of rock royalty, Queen, hit the road with his own formidable band for his biggest UK solo tour to date in support of his recently released new album, “Outsider”. Tickets for the tour were, unsurprisingly, at a premium, none more so than in Manchester where TotalNtertainment witnessed the rock icon performing an incredible set.

Of course, it would have been easy for Roger just to come and rattle out the hits and, let’s face it, everyone would have gone home ecstatic. Thankfully though, the drummer didn’t take what would have been the easy route with six of the twenty-two songs played coming from his barely days old new album “Outsider”. Following “Strange Frontier”, an earlier solo cut from Taylor, and the first Queen track of the night, “Tenement Funster”, Taylor treats fans to the first new track in the form of the brilliant “We’re All Just Trying To Get By”.

Elsewhere from the “Outsider” album, the title track, “Man On Fire” and “Foreign Sand (English Mix)” are just three of the tracks that get a run-out tonight with each one accepted with open arms by a fanbase who, by now, know every minute of the album inside out.

Of course, Taylor couldn’t have got away with not digging into what is an incredible back catalogue of work. Putting his own voice to some iconic rock classics, Roger treated fans to “A Kind Of Magic”, “Under Pressure” and an unforgettable rendition of “Radio Ga Ga”. Yes, these were moments everyone in the room was waiting for and, Taylor did not disappoint showcasing his own talents as a formidable rock frontman in his own rights. Further to his own skills, Taylor has assembled his own superb band who, throughout the set, maintained the kind of high level a musician of Taylor’s standing would demand.

In his day job, Roger Taylor is the man behind the kit but at no point during the two-hour set does he look out of place as a frontman. Taking his seat behind the cut during multiple points in the set, Taylor shows why he has been the backbone of one of the worlds biggest rock bands for five decades, even taking part in a drum-off with his own drummer. The two-hour set ends with two glorious, roof-raising covers. First up was the Led Zeppelin classic “Rock And Roll” before Roger Taylor and his band brought the night to an end with a brilliant rendition of David Bowie’s “Heroes”.

With over fifty years worth of material to choose from, Roger Taylor could have taken the easy route for this tour and given fans two hours of Queen classics. Instead, by putting his own stunning voice to a mix of his own wonderful solo material, a few covers, and a smattering of Queen gems, Taylor showed that he is much, much more than just the drummer in Queen. 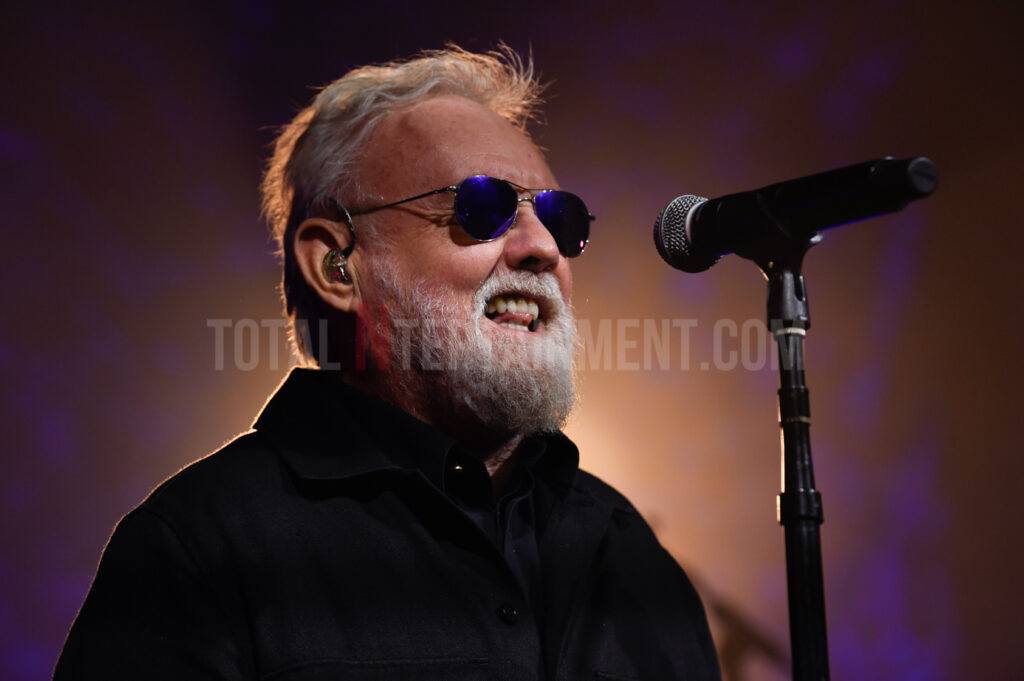 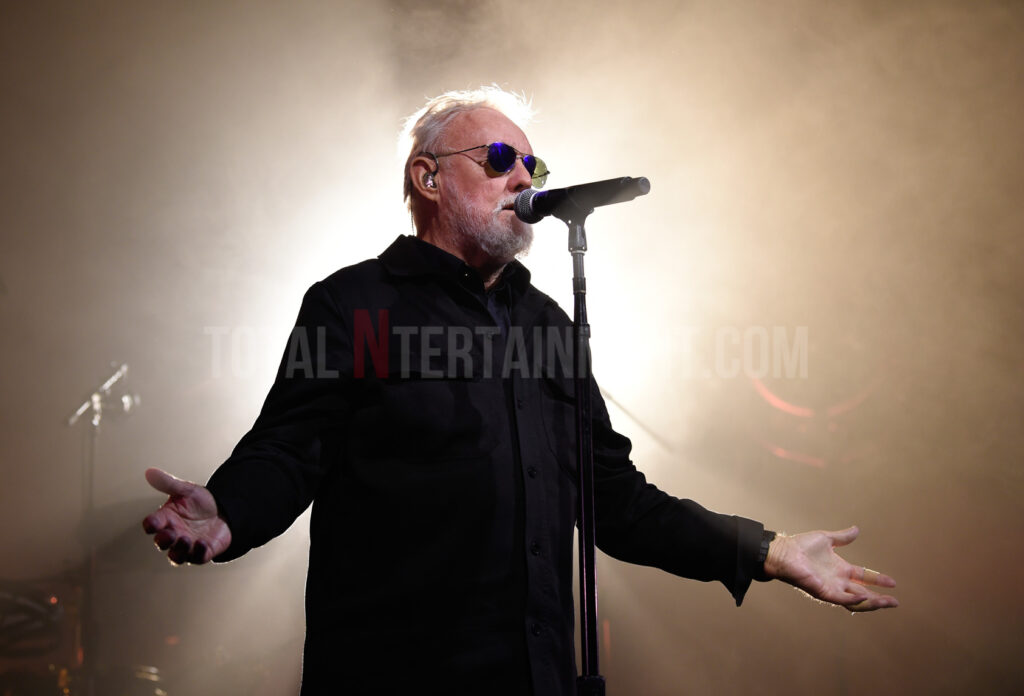 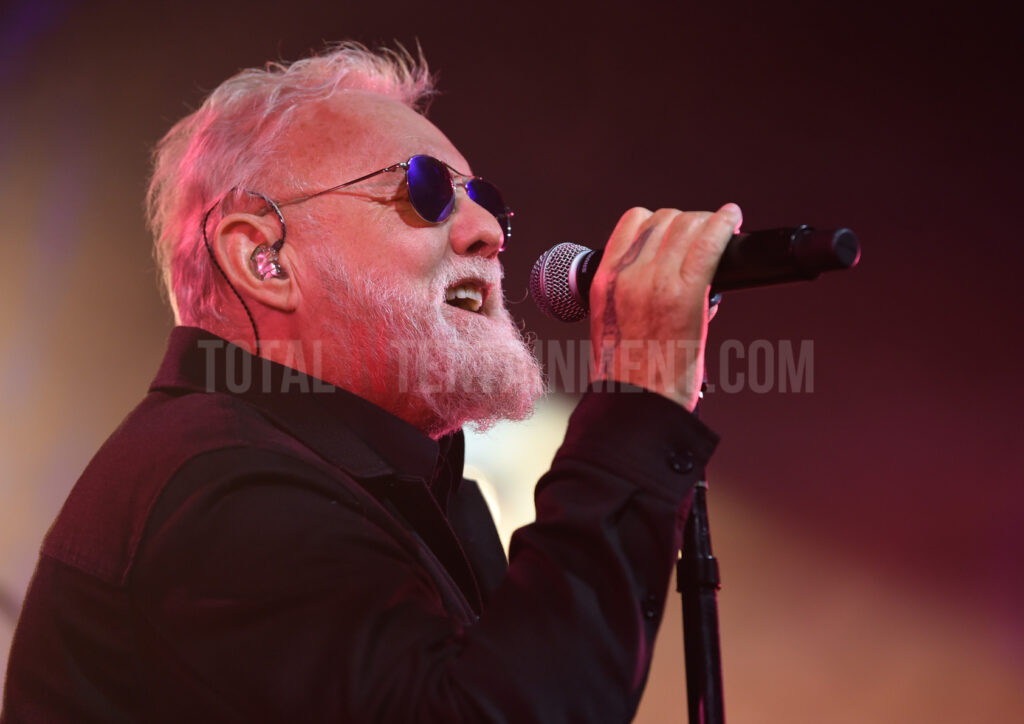 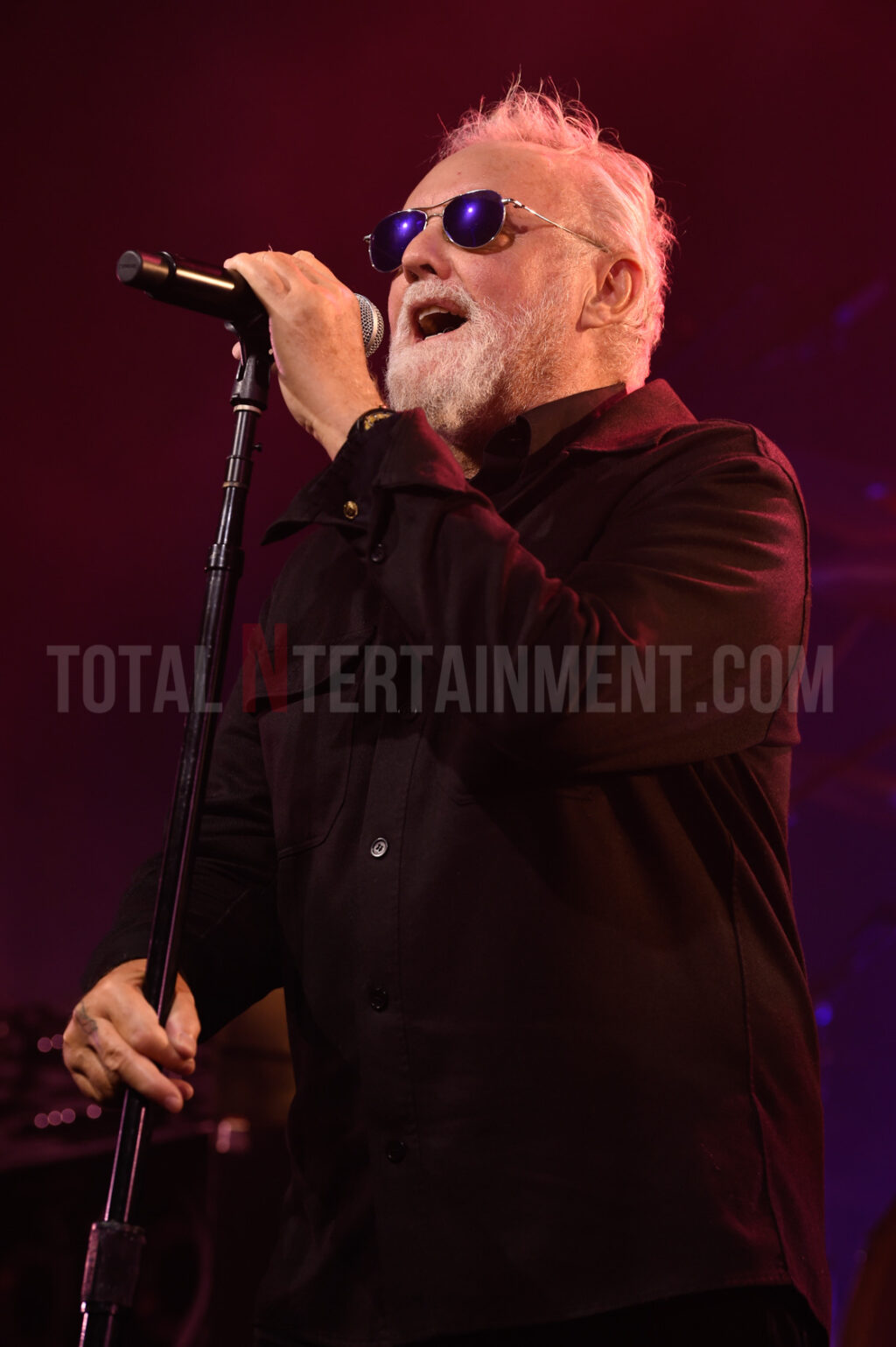 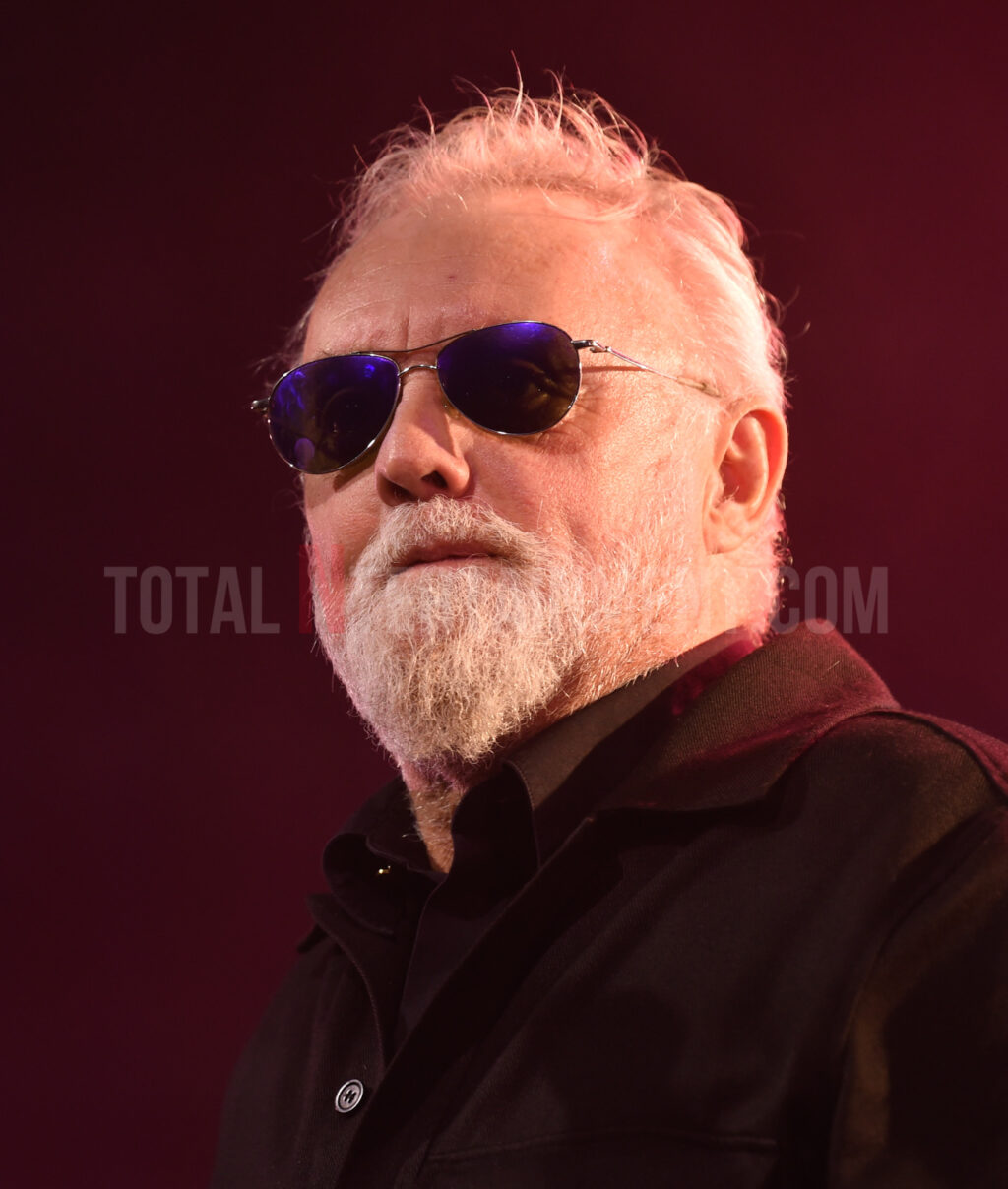 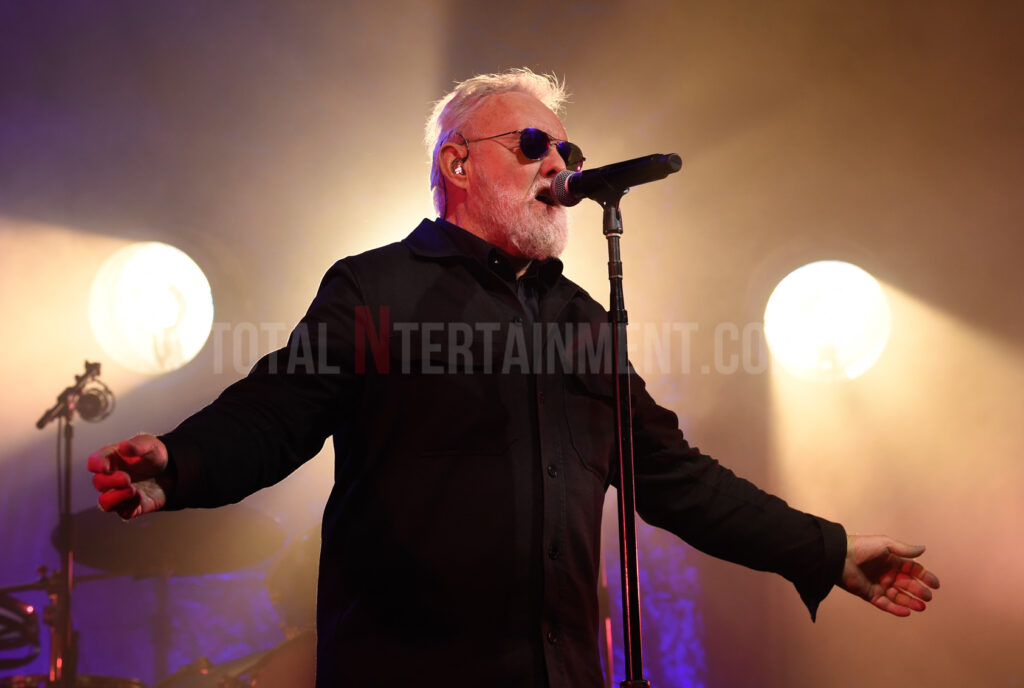 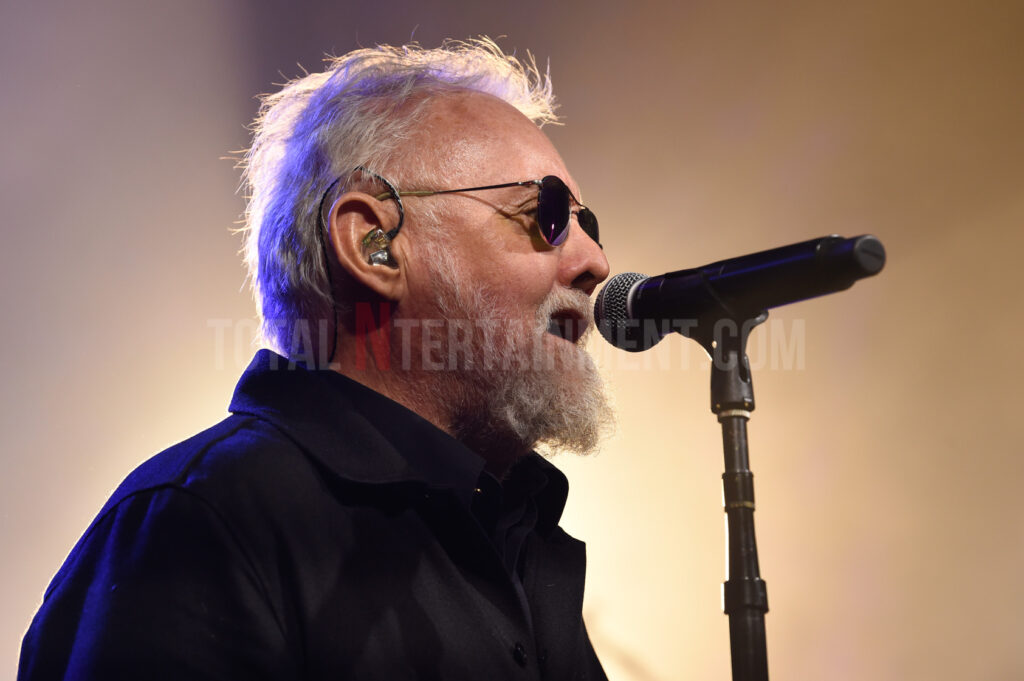 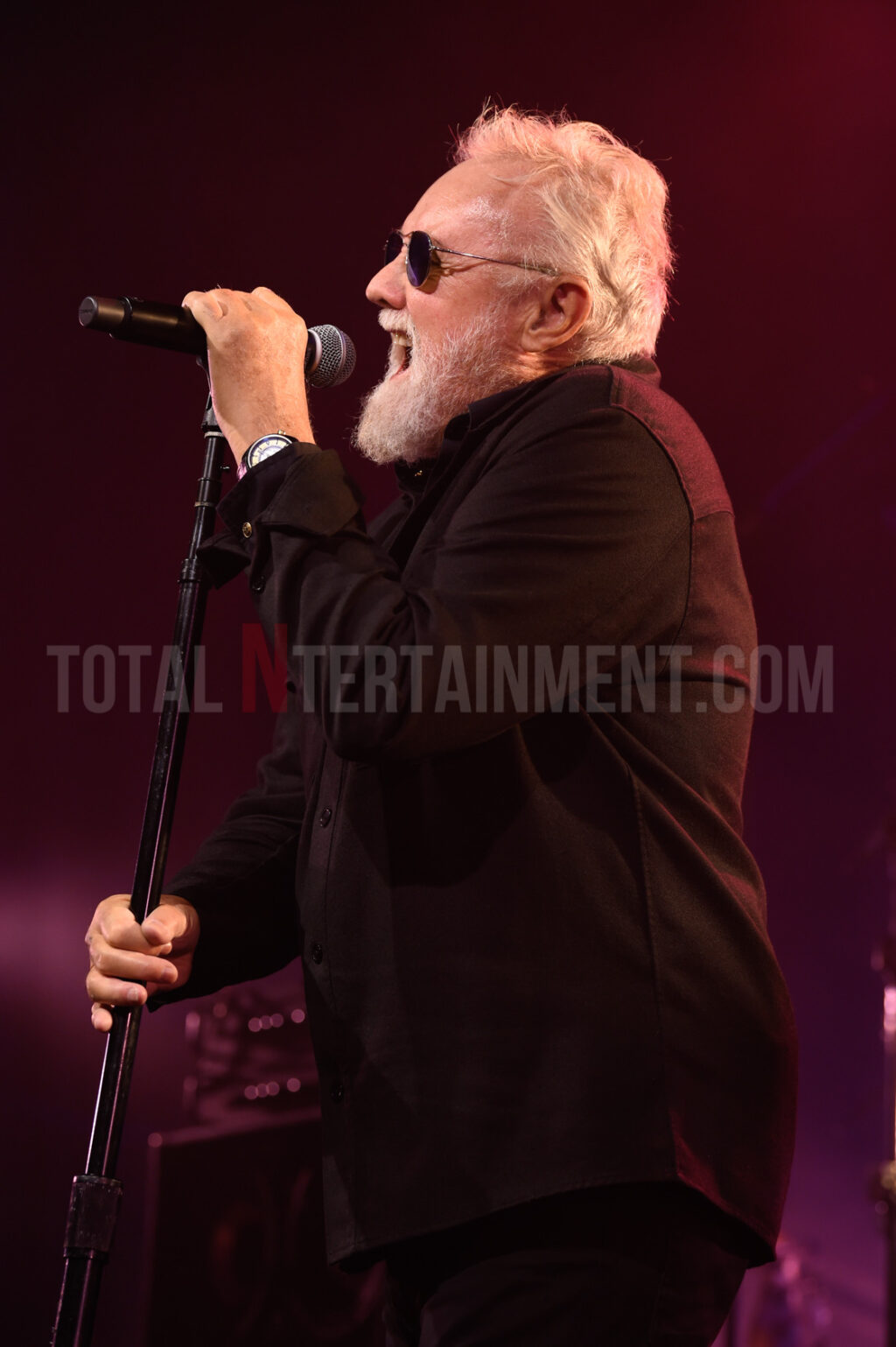 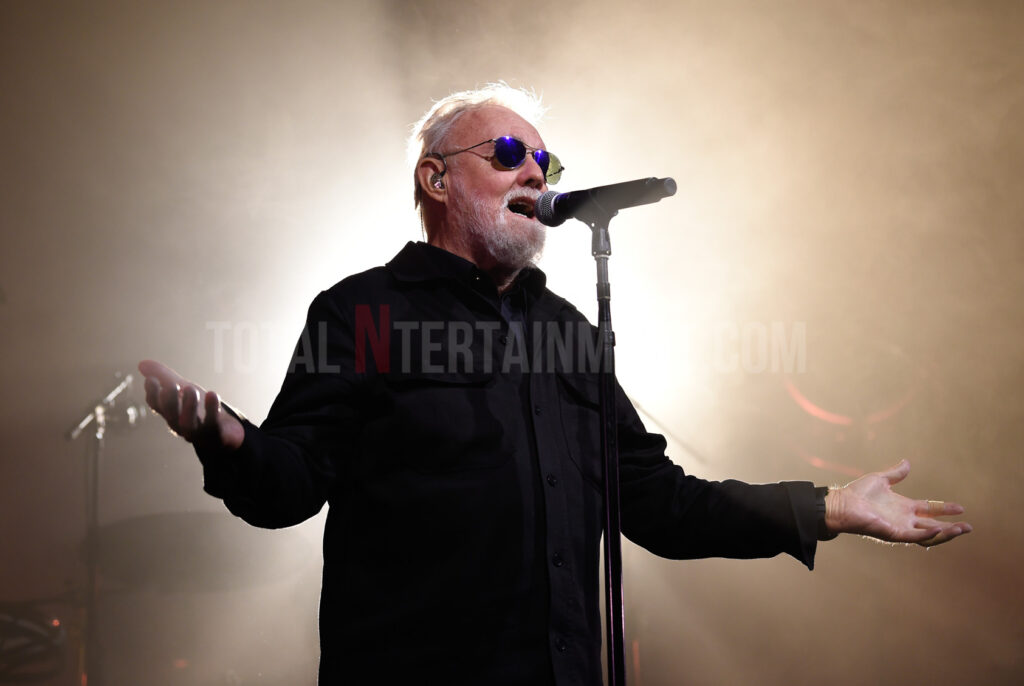 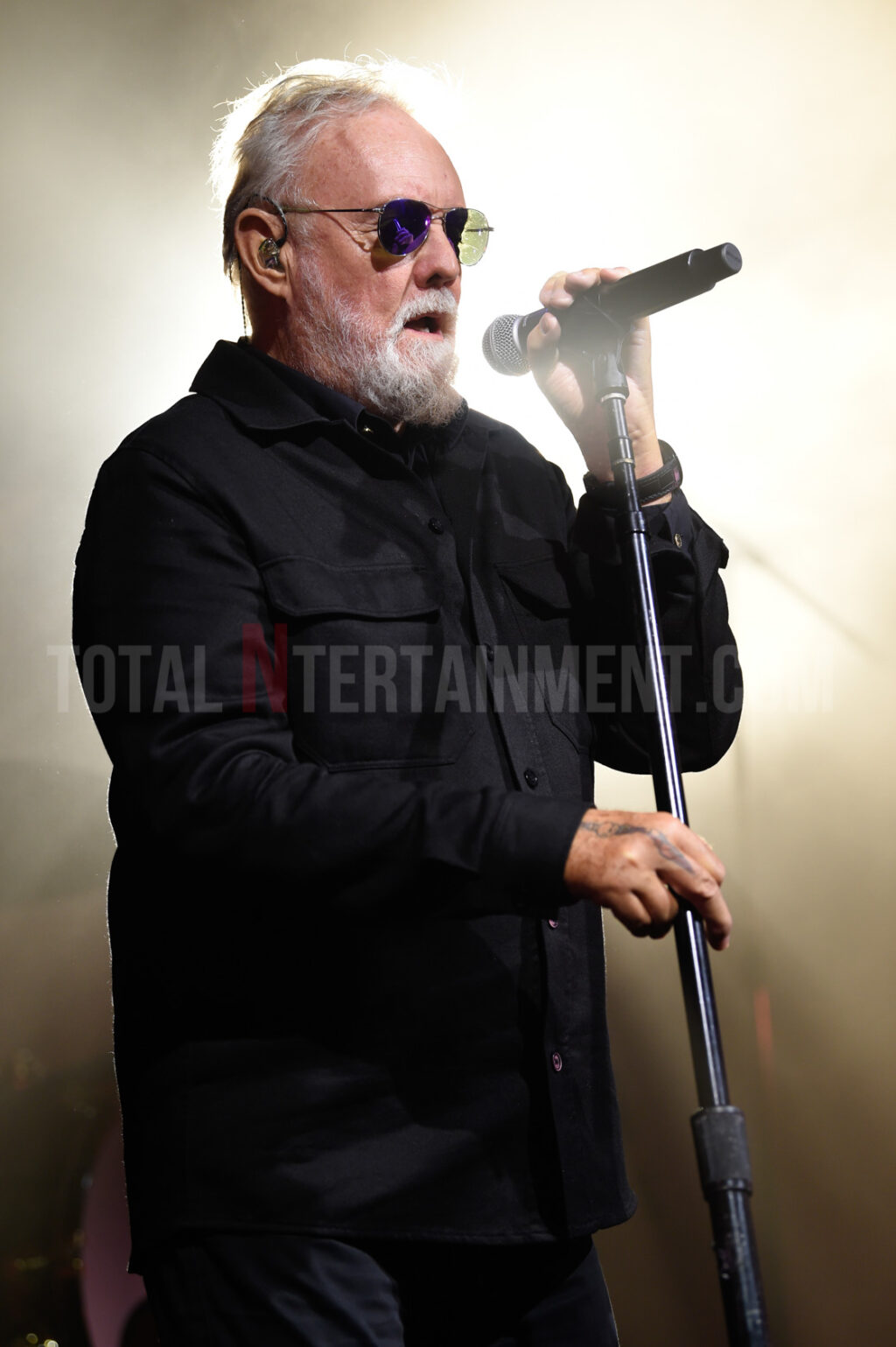 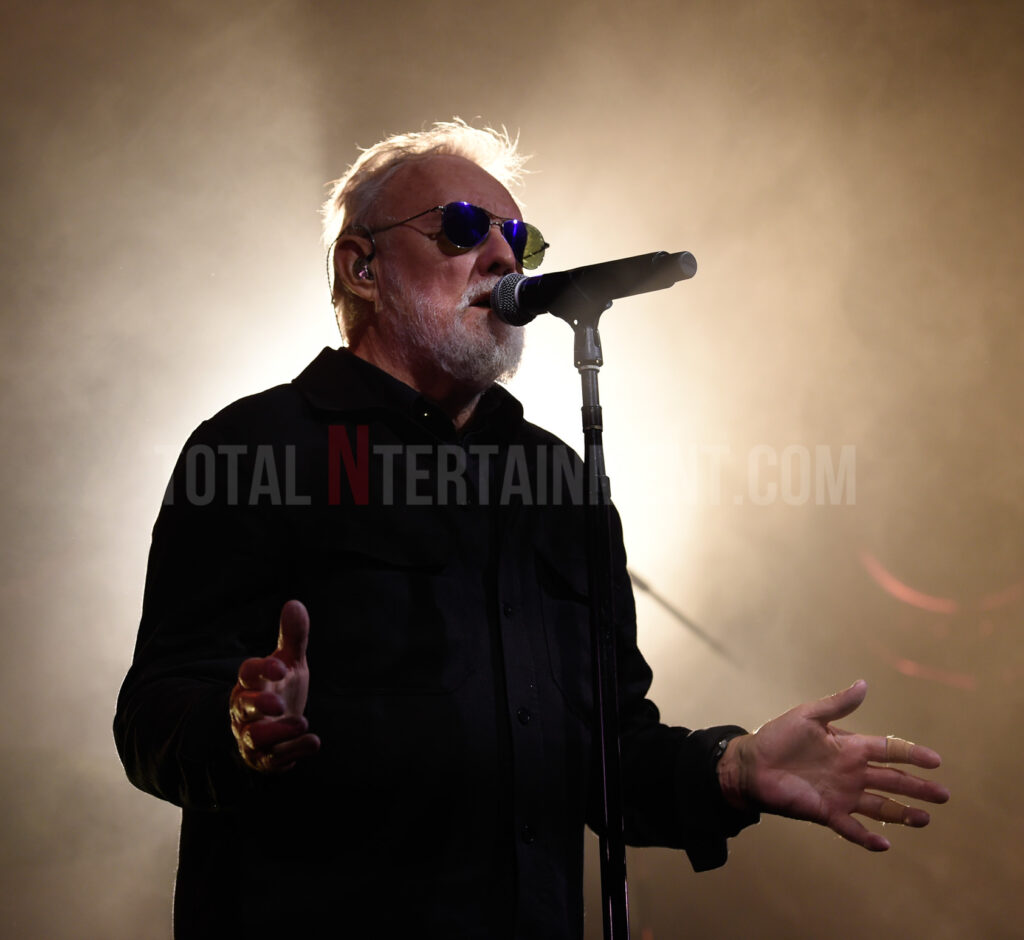 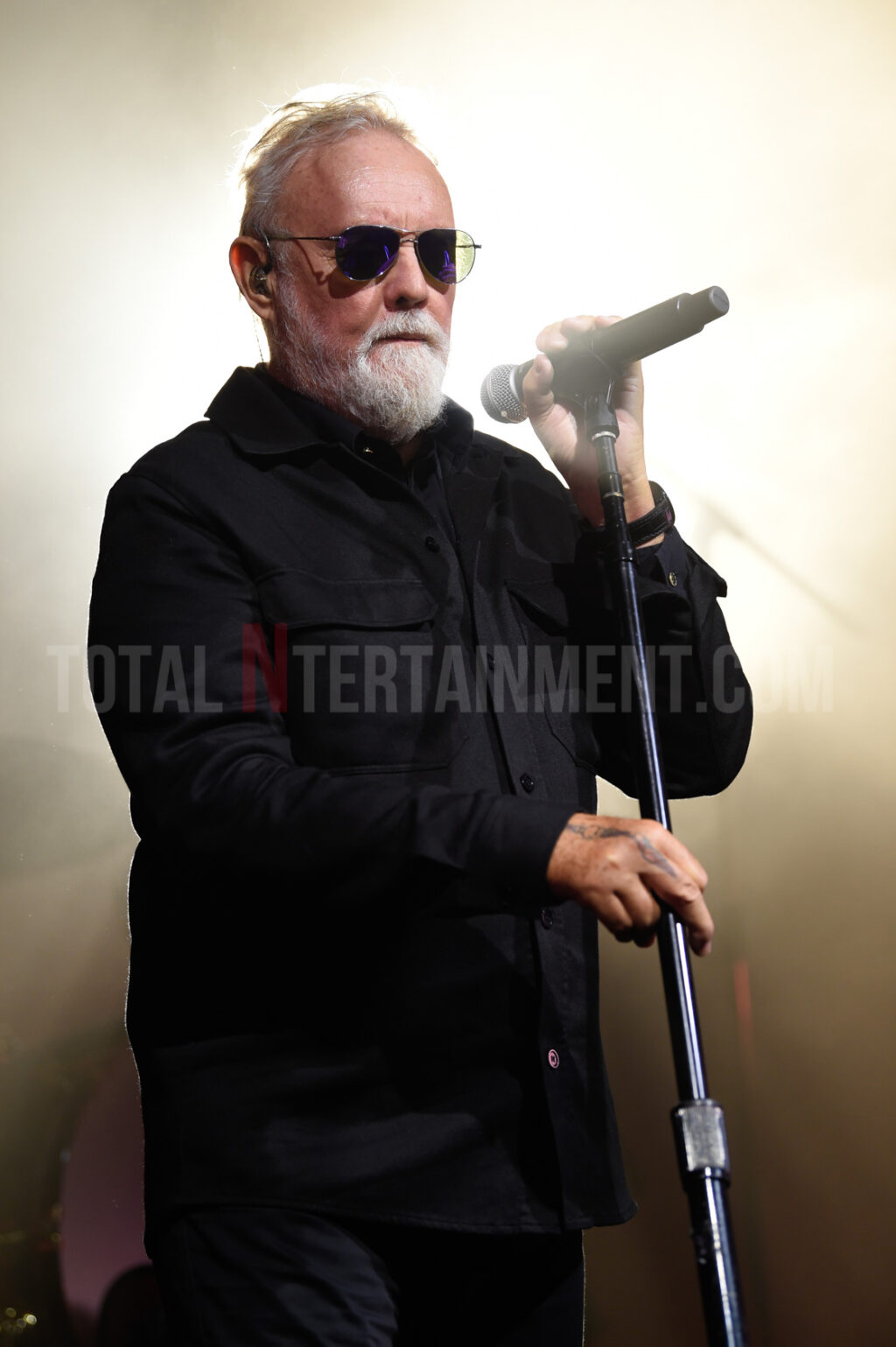 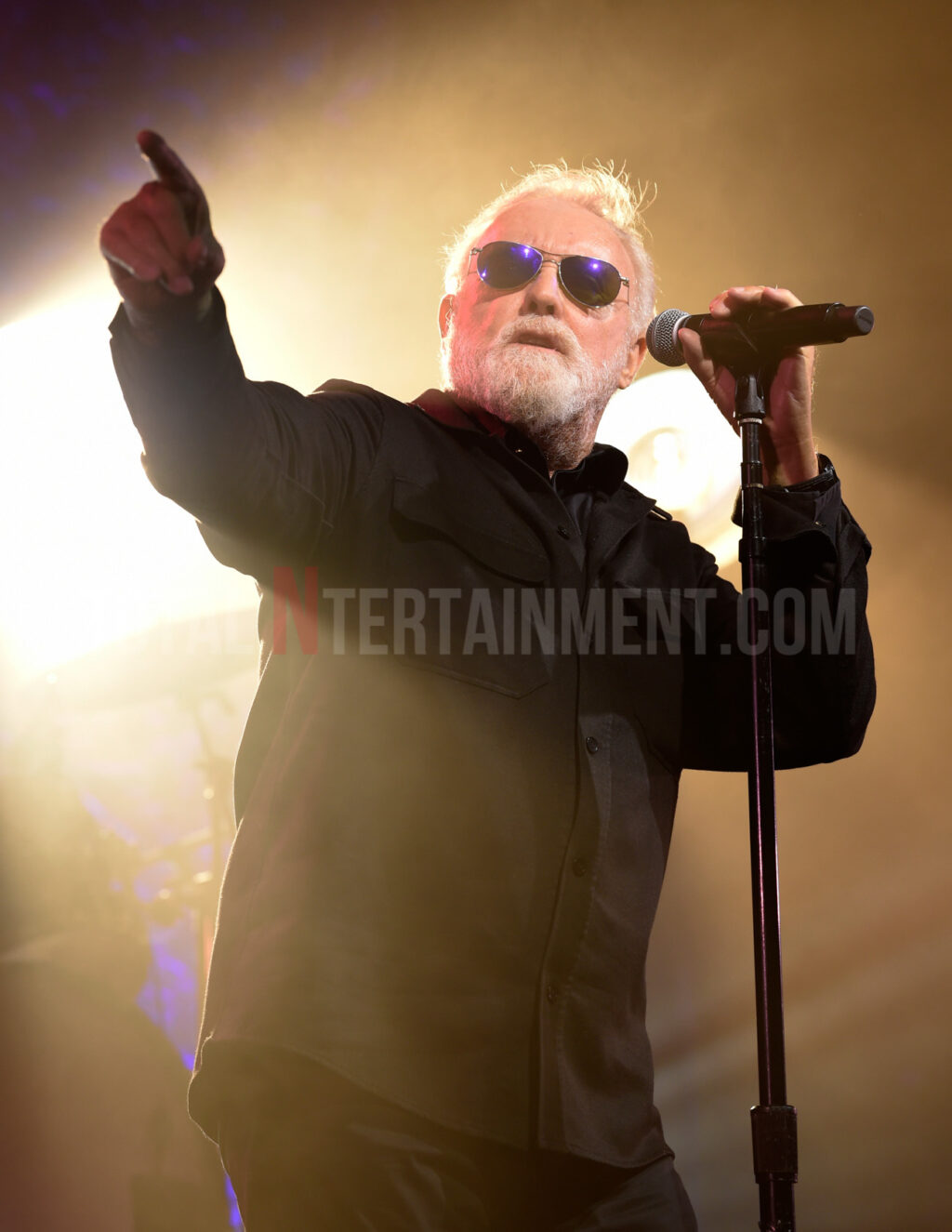 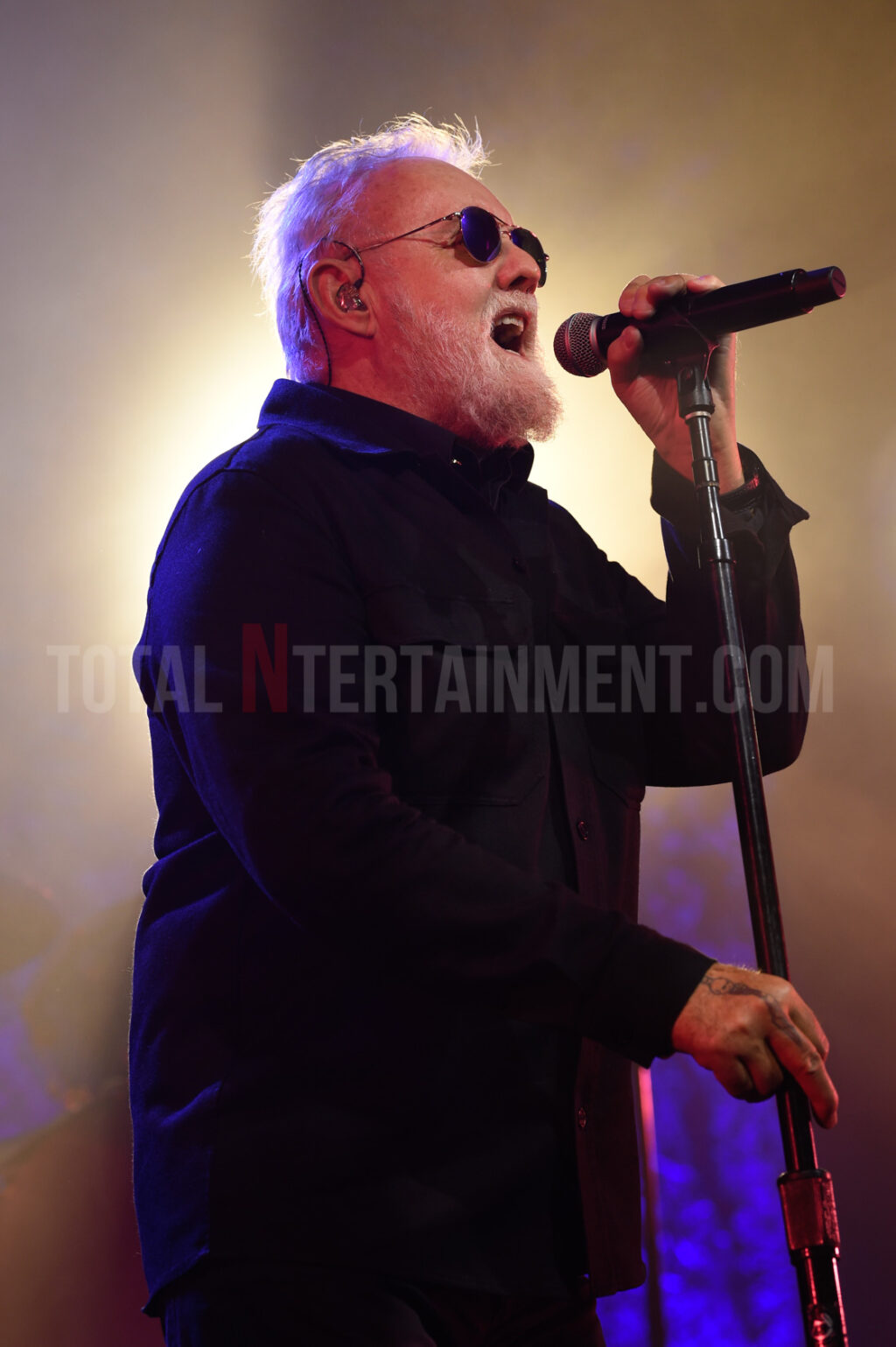 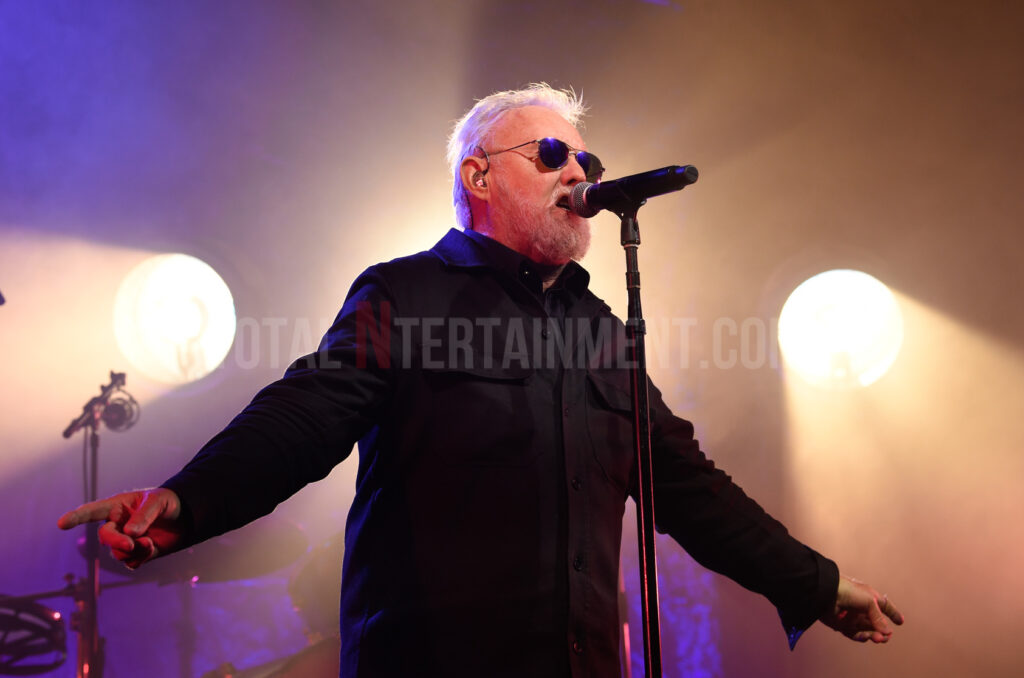 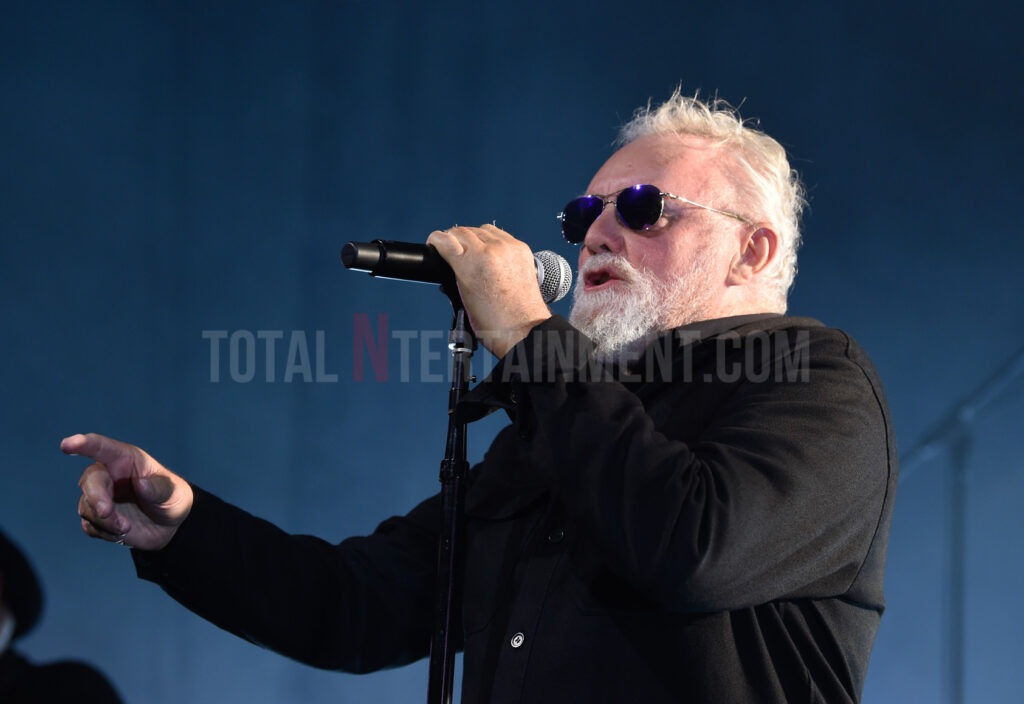 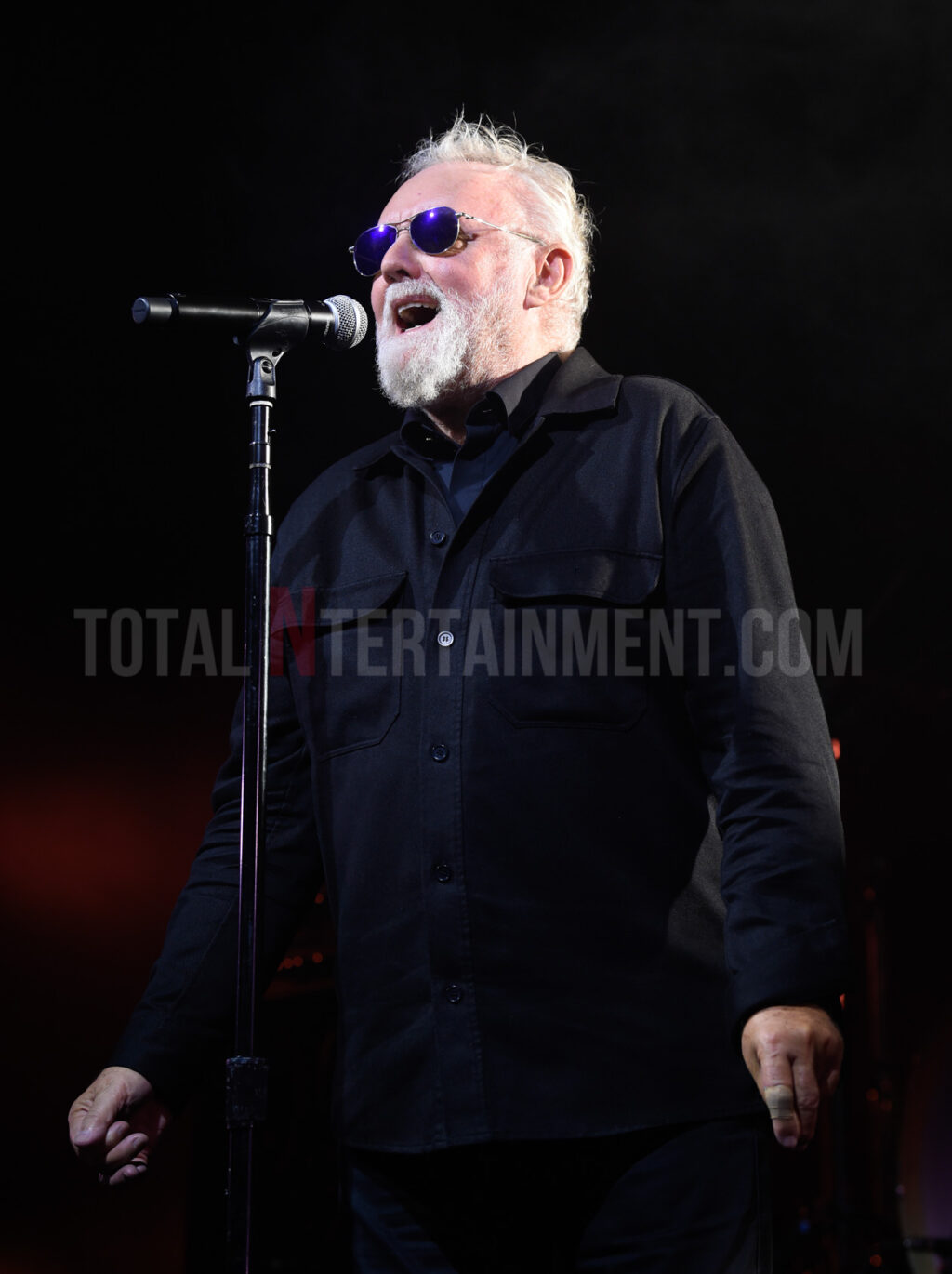 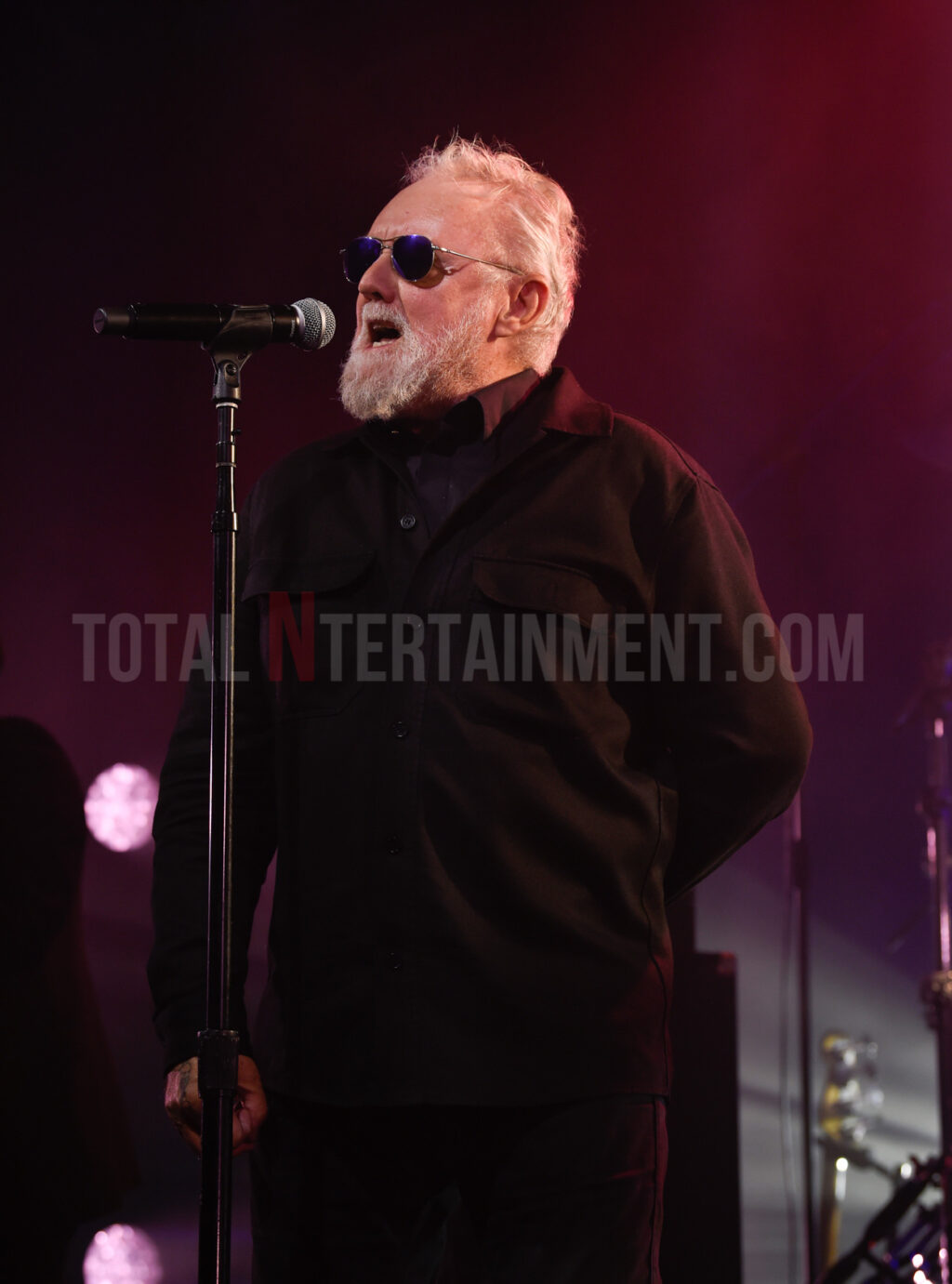 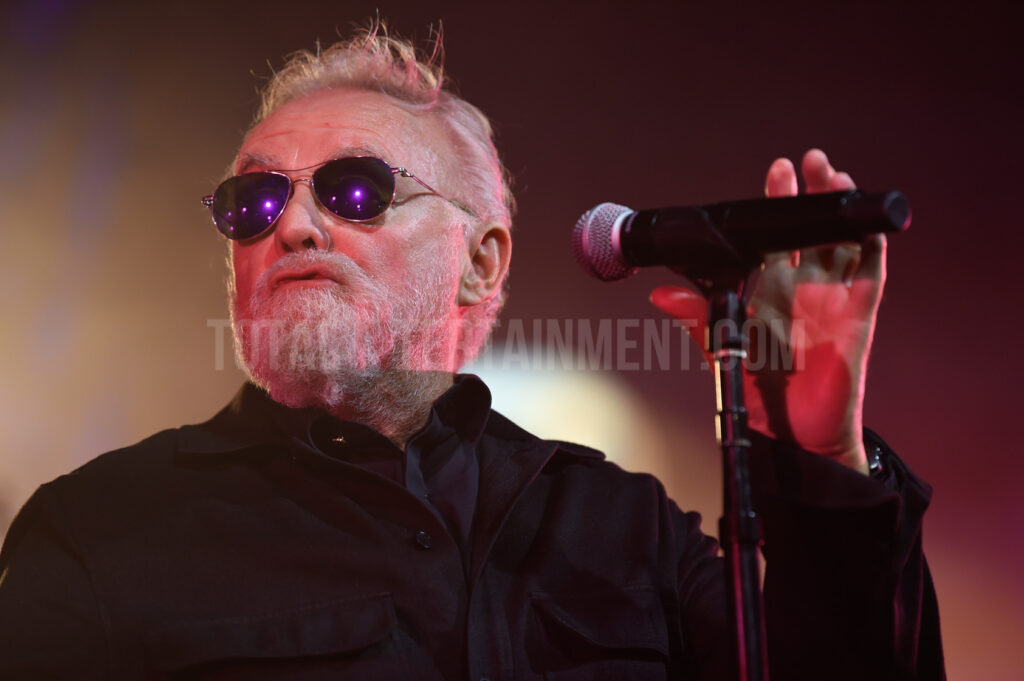 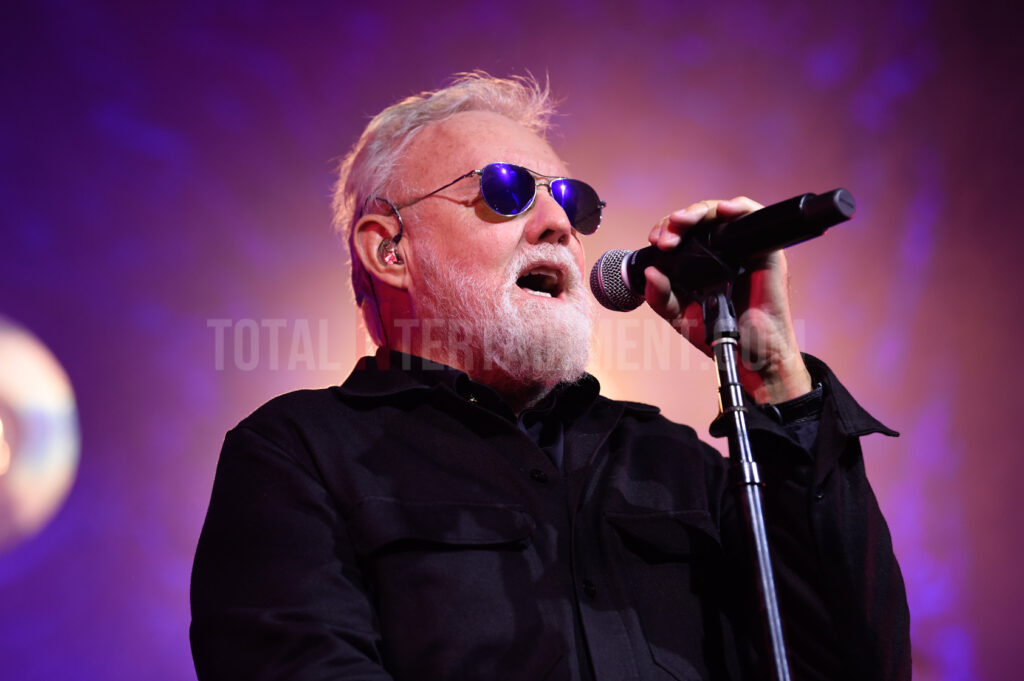 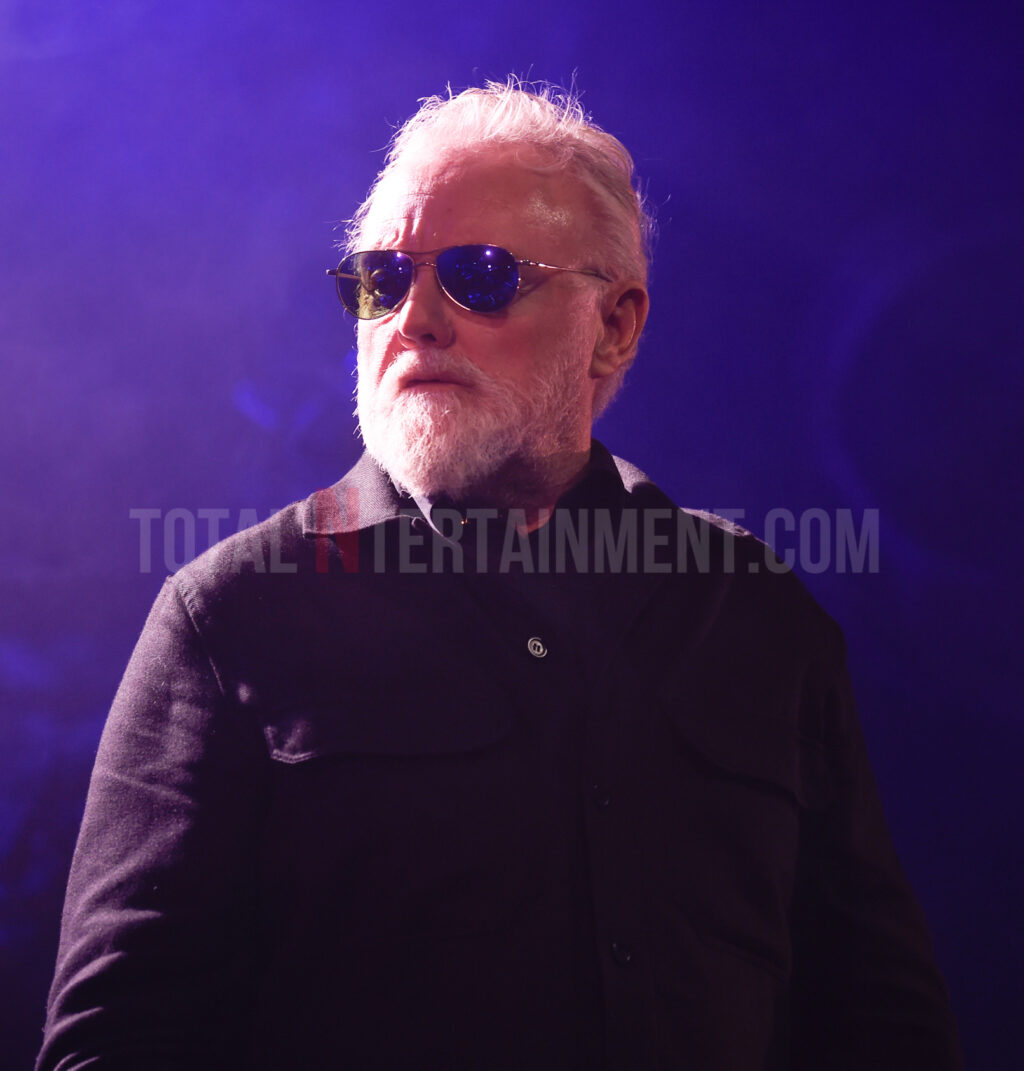 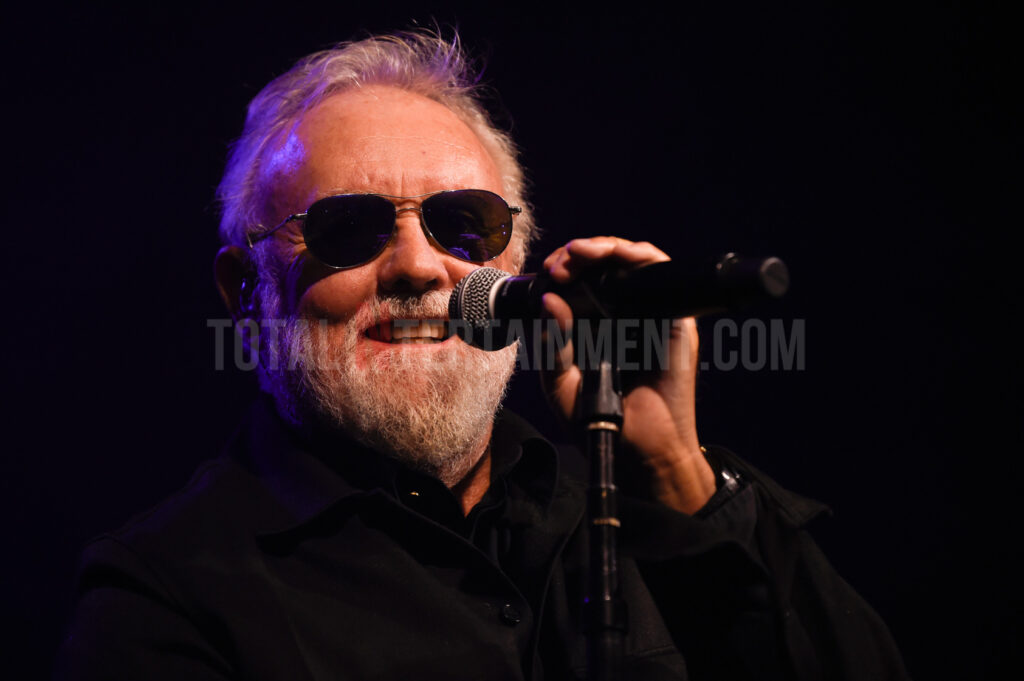 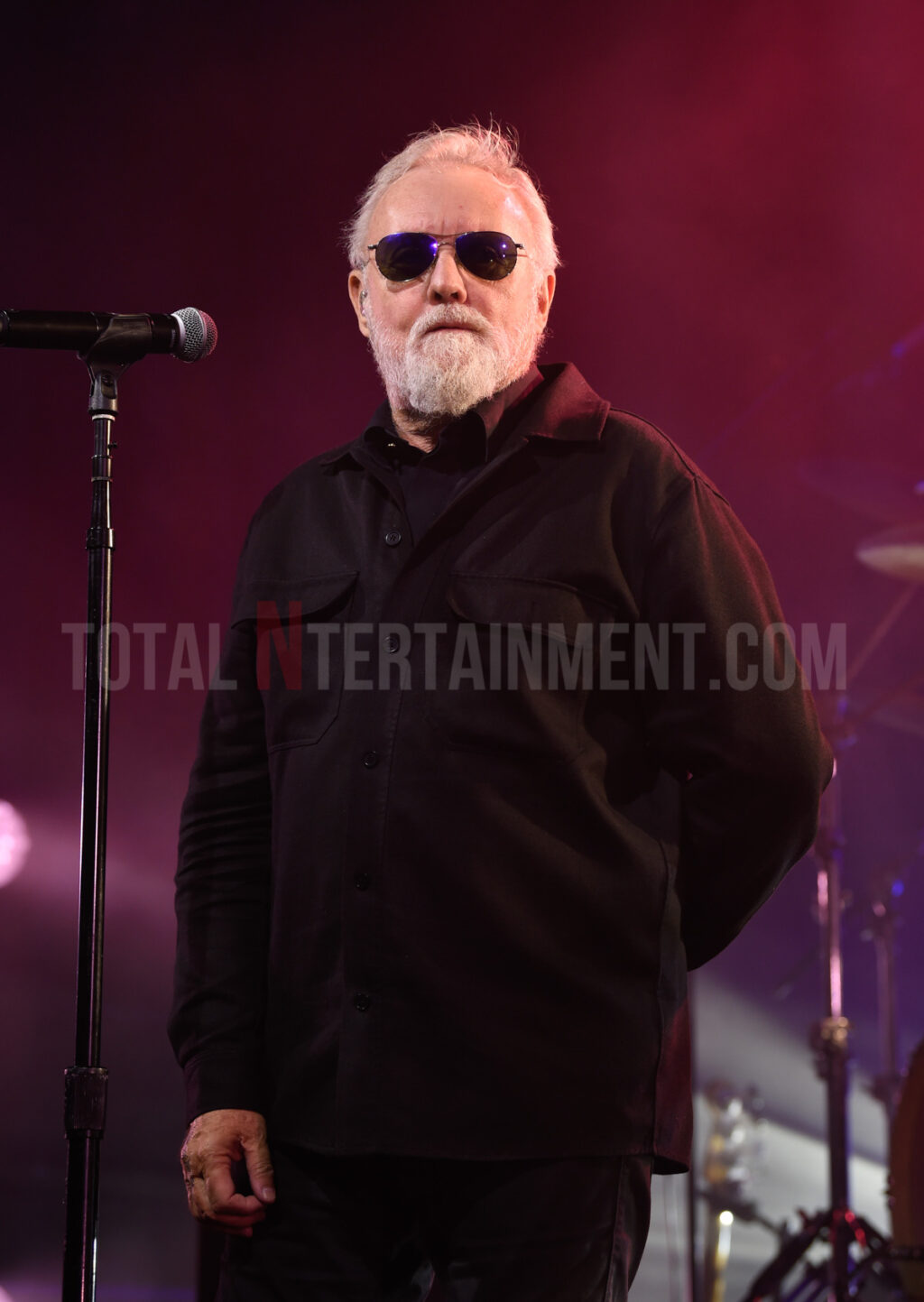 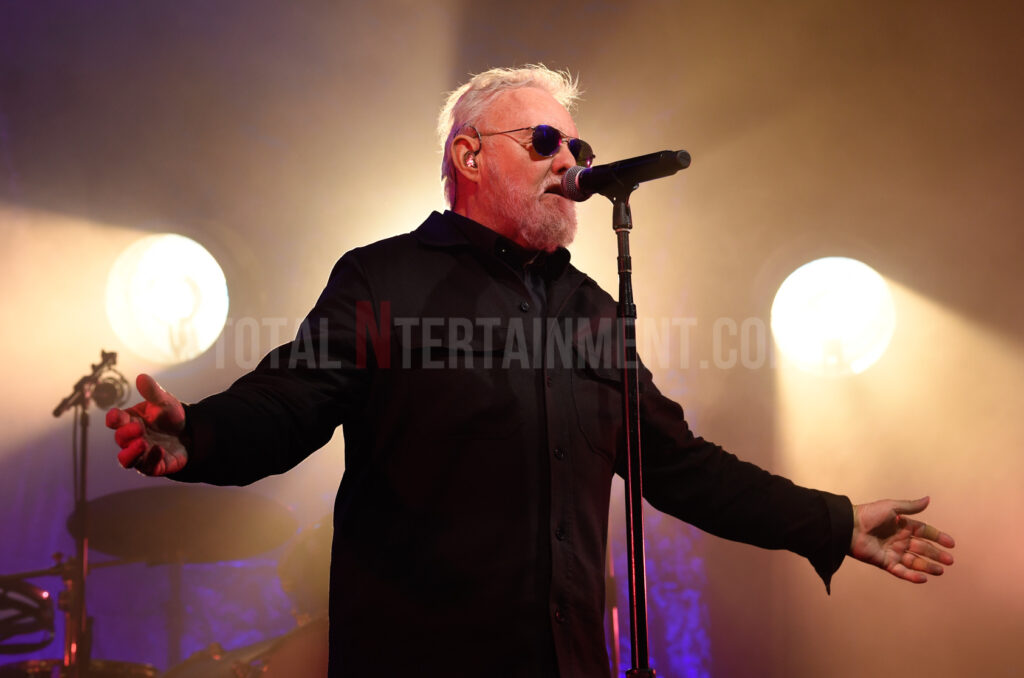