Despite being one of the highlights of my 2021 Leeds Festival, I was a little surprised that Sam Fender had announced a full UK arena tour. Arriving at the First Direct Arena, it seems I was miles off the mark as the queue to get in stretched right around the arena and, inside, there was not a single seat spare. Admittedly it was a reasonably local show for the Geordie but, even with a massive guest list, the Sam Fender army was out in force.

“These shows are like a dream come true,” beams Fender early on in the show as he looks out from the stage to a sea of fans hanging off his every word. Kicking off the set with “Will We Talk?” and “Getting Started”, any reservations that Fender couldn’t pull off an arena show were kicked right out of the park. “Dead Boys” saw Fender returning to his debut album “Hypersonic Missiles” while “Spice” and “Howdon Aldi Death Queue” ramped up the energy levels and had moshpits breaking out on the dancefloor.

Loving every minute of it, Fender takes time out to thank his Dad and every other Dad in the venue before recording the audience chanting “Shearer” to send to his mate, the one and only Alan Shearer. If any further proof of his rise in stock was needed, in four short years, Sam has gone from being another aspiring musician trying to get a break in the shark-infested waters of the music industry to having one of the world’s most legendary footballs on speed dial in his phone.

Prior to trotting out two Bruce Springsteen covers, the Geordie lad jokes “this doesn’t help my reputation of ripping off Bruce Springsteen”. Lofty shoes to fill, seeing Fender under a single white light playing a stunning rendition of “Dancing In The Dark” before inviting David Le’aupepe from support act Gang Of Youths to join him for I’m On Fire was another magical moment.

The night ends with “Saturday” and “Hypersonic Missiles” and, as the songwriter and his mates troop of the stage for a well-earned beer with their family and friends, it’s hard to deny that he has earned every moment of this success. A few years ago, Sam was crammed onto the stage at The Church, a venue with a capacity of a hundred or so people. Tonight, his latest return to Leeds saw him play to twelve thousand people. What’s next? Well, a couple of miles away there is a fairly high-profile festival takes place in this very city and, on the evidence of tonight, expect to see his name topping that bill if things continue like this.

For more details on Sam Fender’s tour dates for 2022, visit his Official Website

Will We Talk?
Getting Started
Dead Boys
Mantra
All Is on My Side
The Borders
Spice
Howdon Aldi Death Queue
Get You Down
Spit of You
Seventeen Going Under
Play God
Encore:
Dancing in the Dark
I’m on Fire
Saturday
Hypersonic Missiles 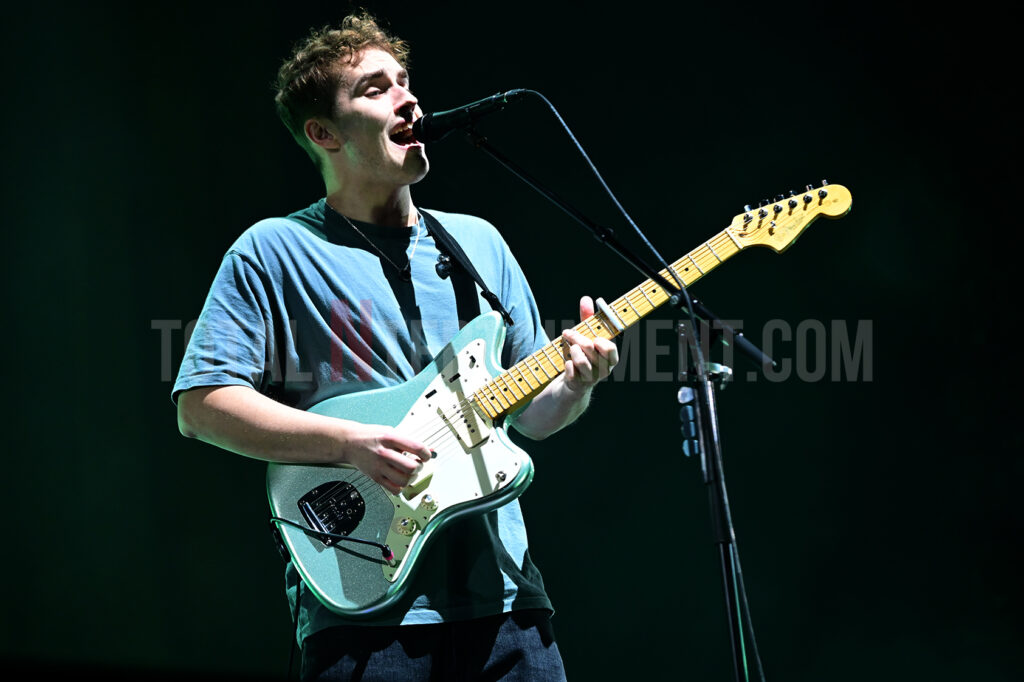 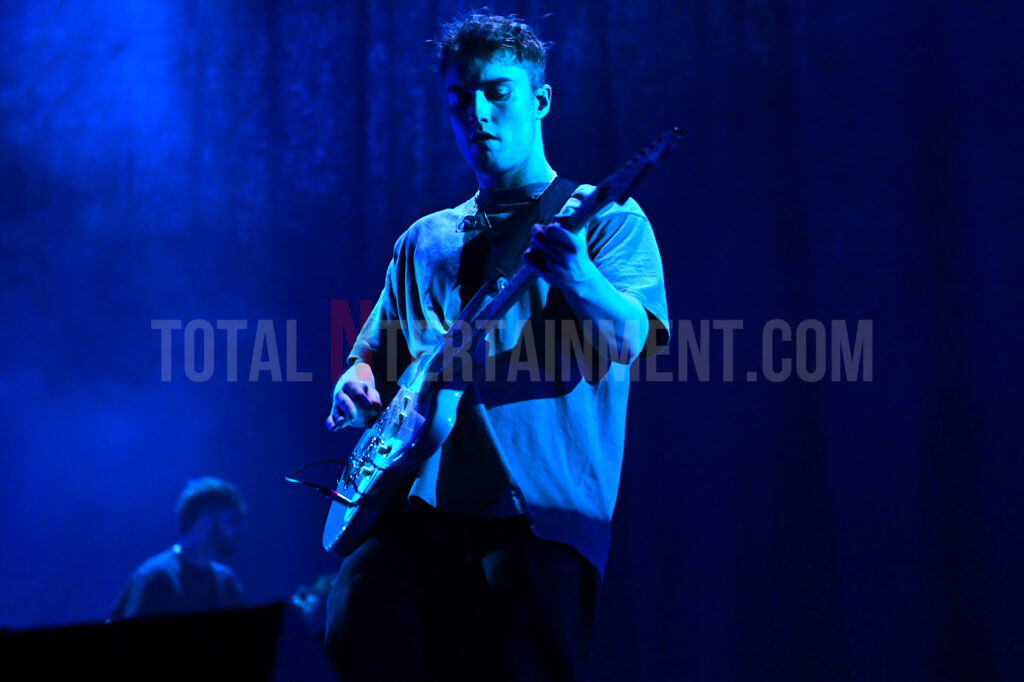 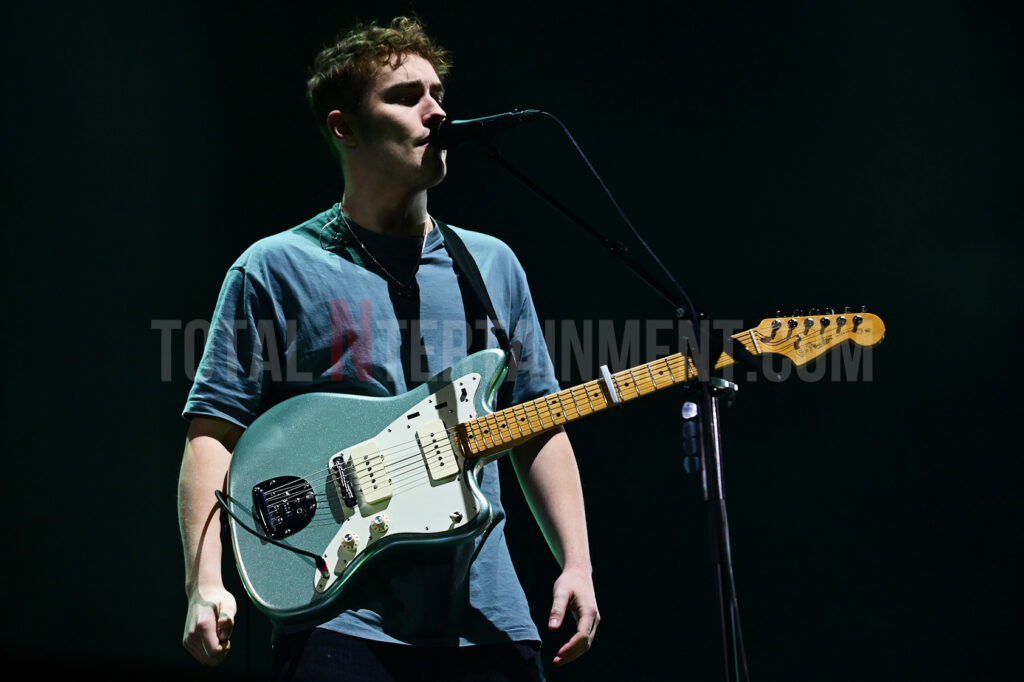 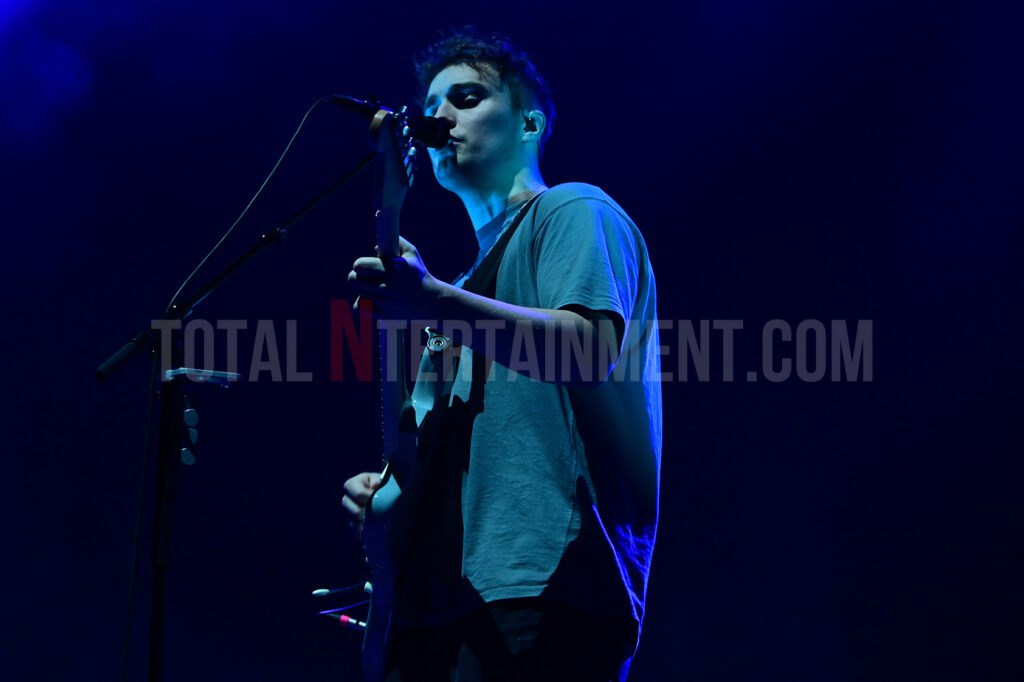 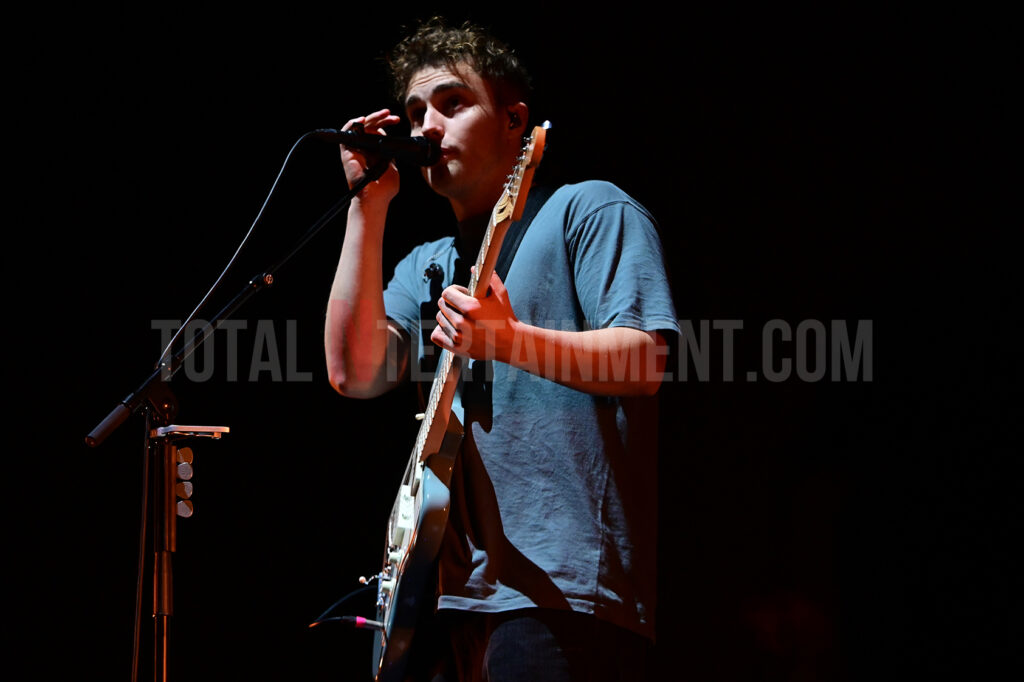 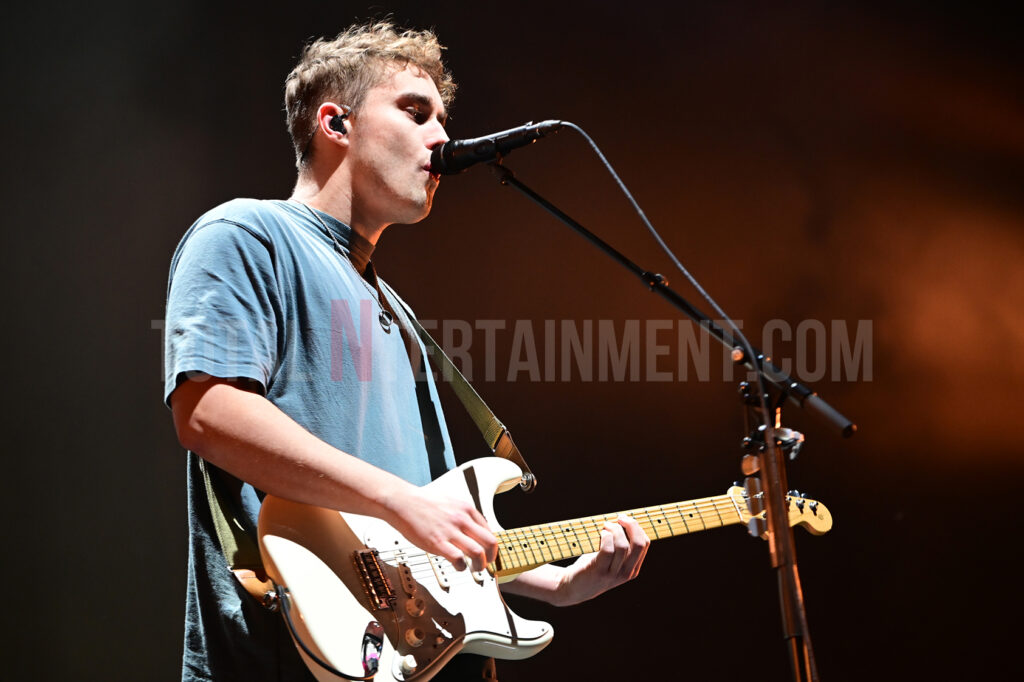 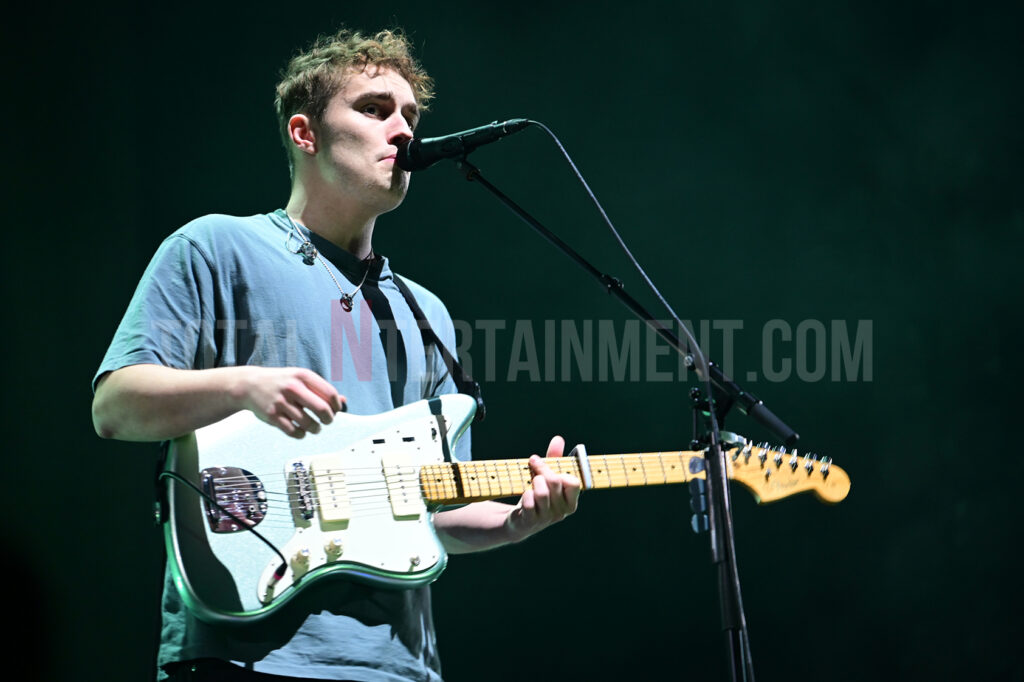 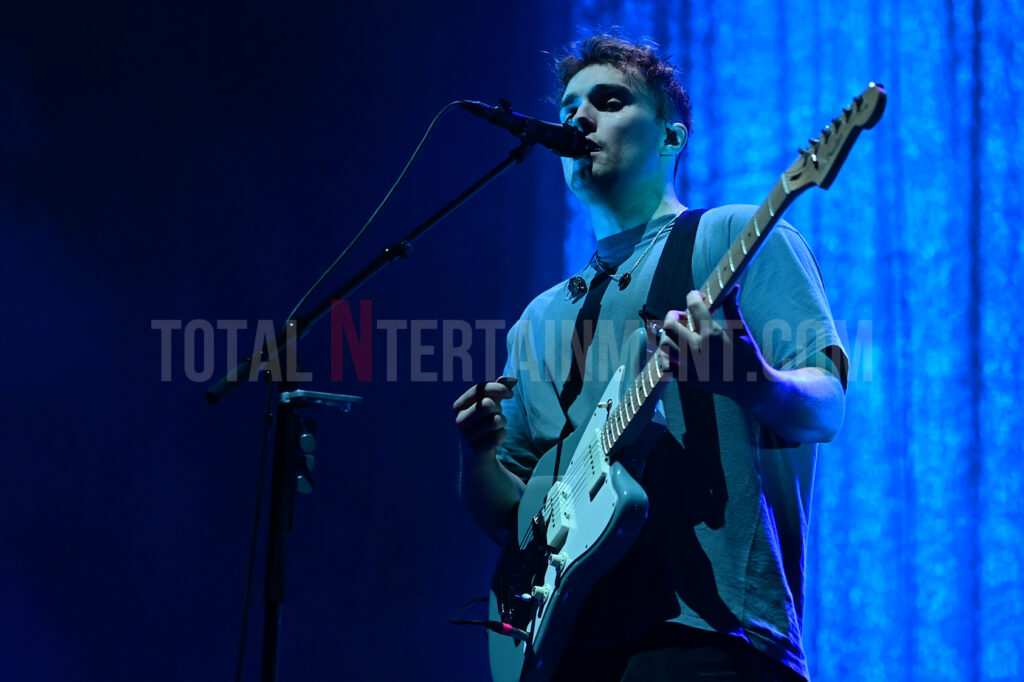 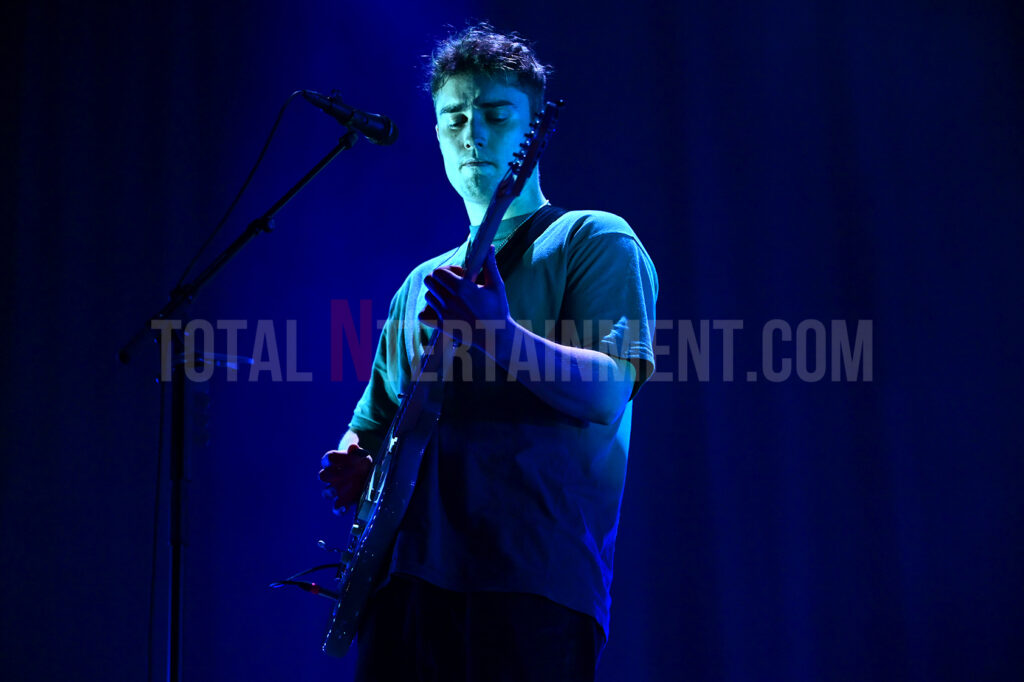 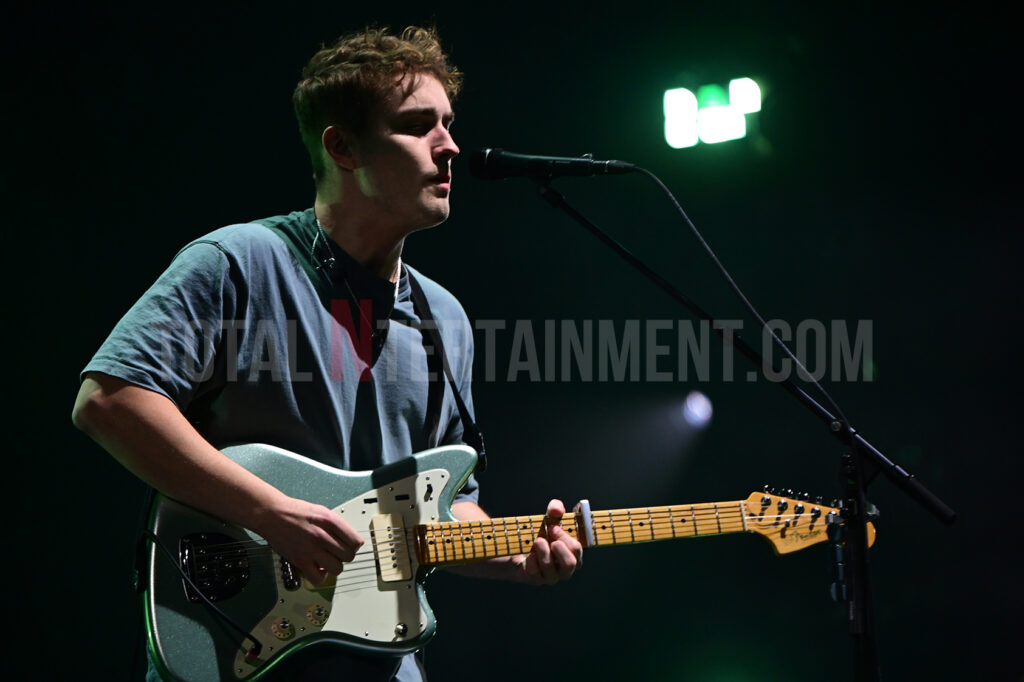 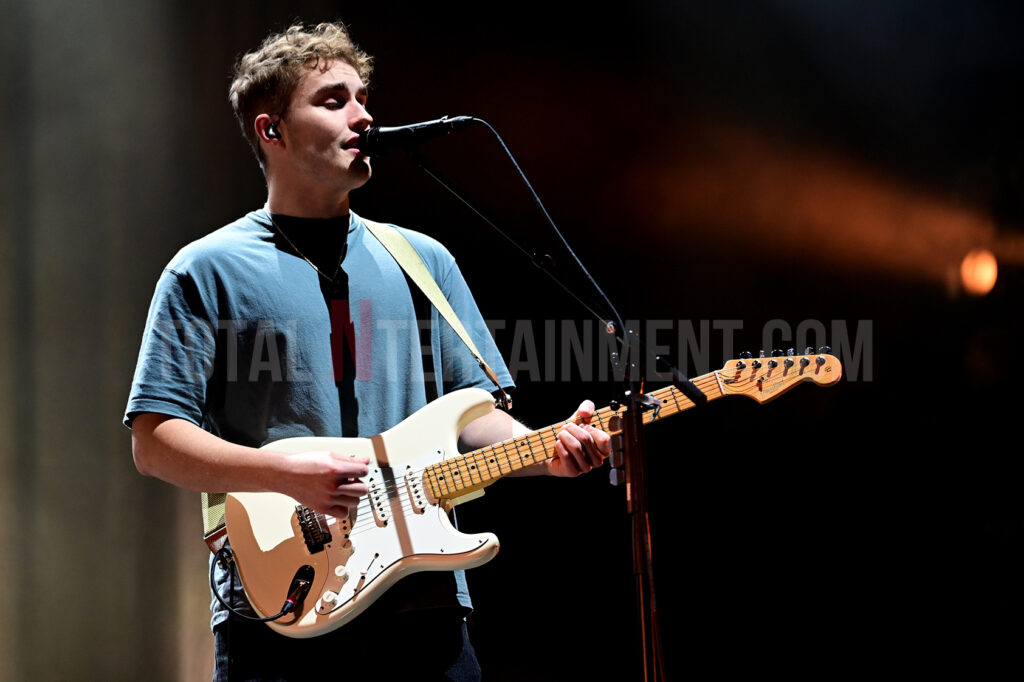 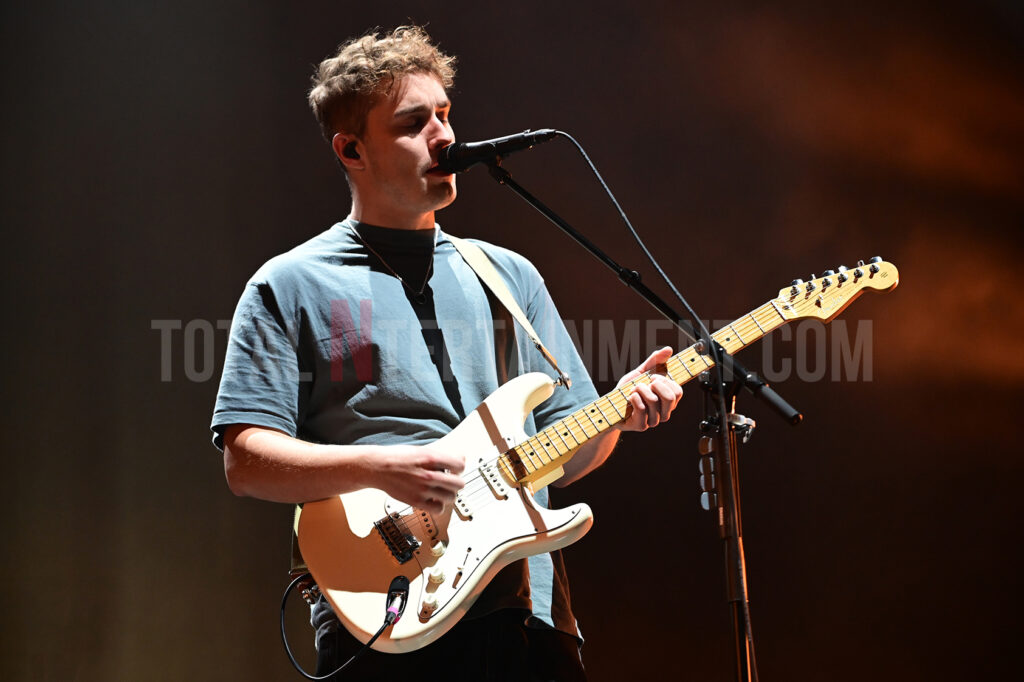 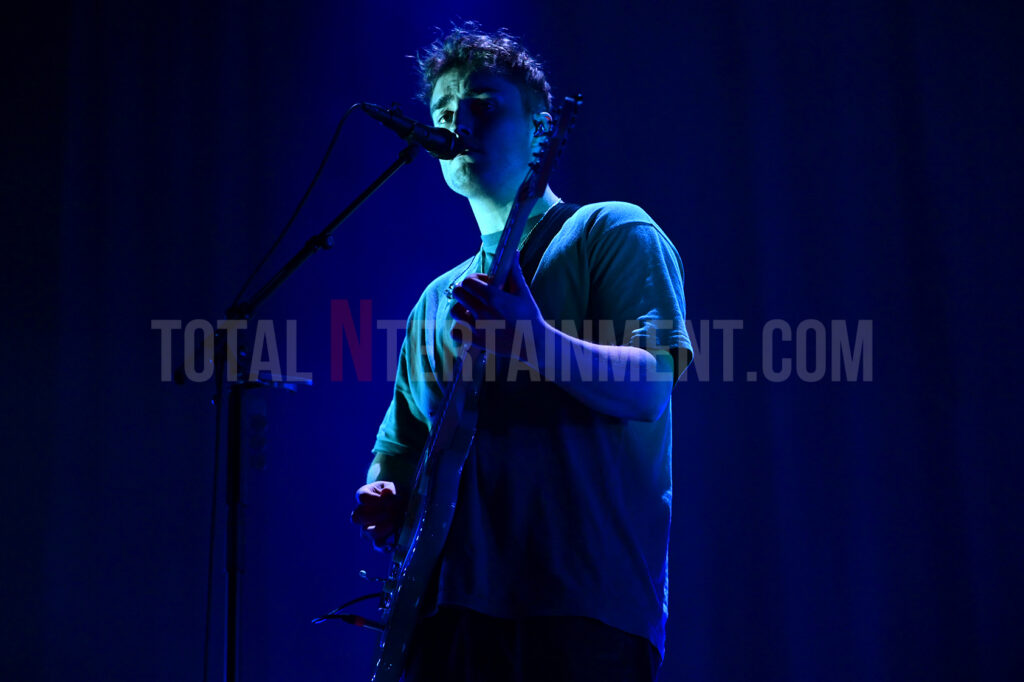 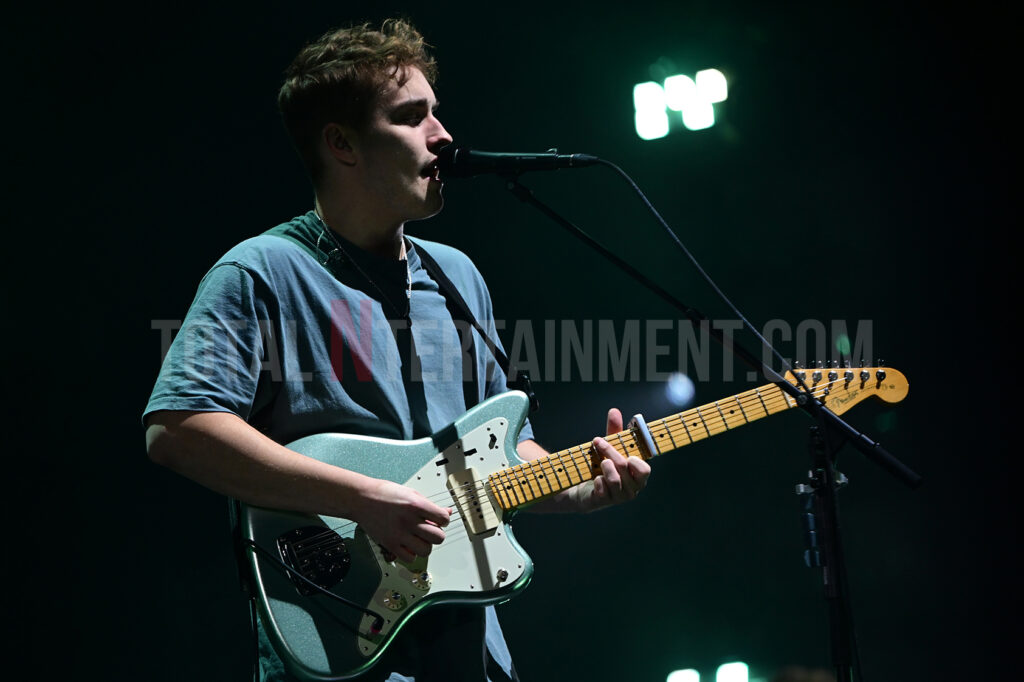 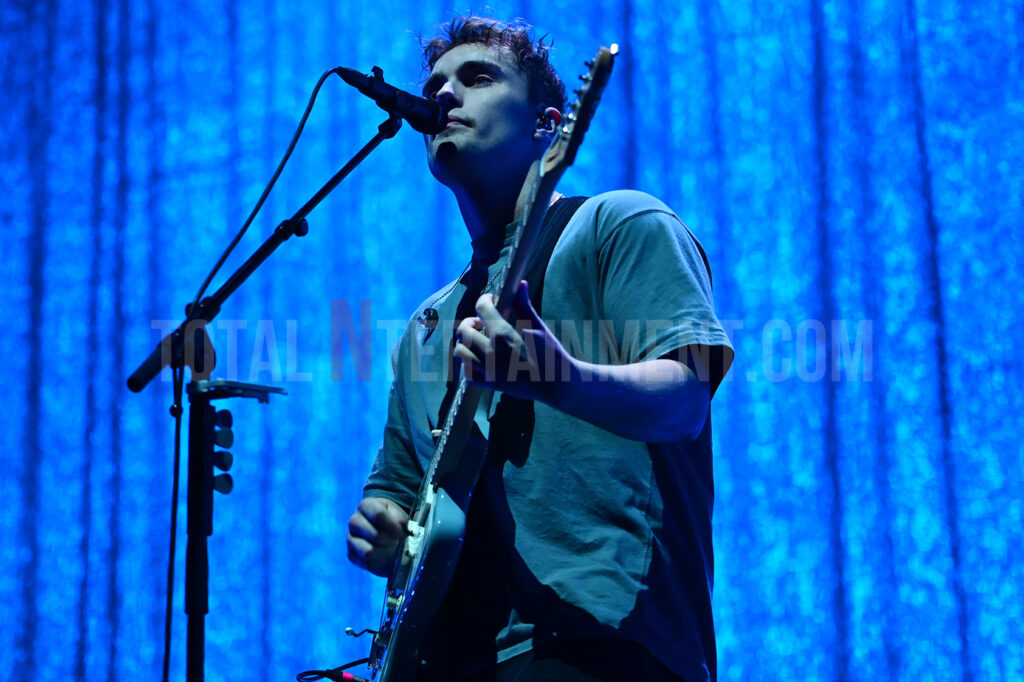 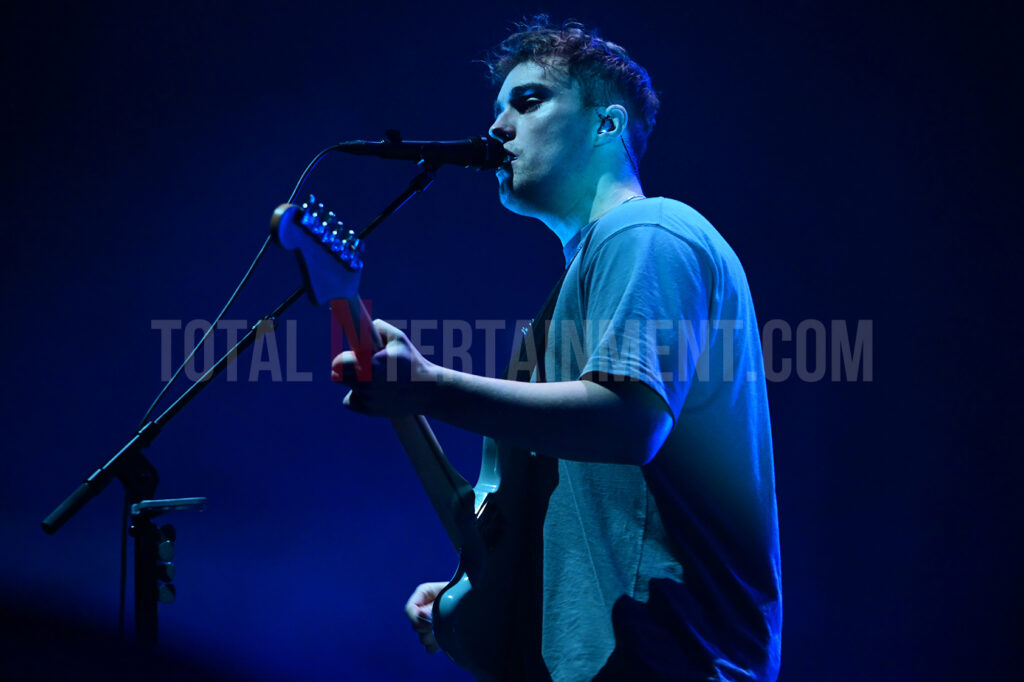