This was quite an emotional night for Irish alt-rock favourites Snow Patrol who were playing their first gig together in over two years.

Supporting the band at Scarborough was breakthrough Dublin songwriter Lucy Blue who performed her thirty minute set in testing conditions as a threatening rainstorm finally arrived in the Yorkshire seaside town. Despite the awful conditions, a look around the filling arena saw many fans singing along to Lucy and tracks like “Playgirls” and “Taxi Driver”. Appreciating the fact that many fans stuck around despite the appalling weather conditions, Lucy was all smiles as she left the stage after a successful set.

The intermittent showers continued throughout the interval but nothing was going to put a dampener on the return of the much-loved Irish rock band. Without a big fanfare or intro, Gary Lightbody and the band walked out onto the stage and straight into “Chocolate” the first of eighteen songs the band played.

Playing a career-spanning set, the band gave their 2018 album, “Wilderness”, a good run out with performances of “Don’t Give In”, “Life On Earth” and “Heal Me” amongst the tracks played. However, predictably, it was the bands smash hit single “Run” and “Chasing Cars” which elicited the biggest reaction from a crowd who, while they may have been drenched through to their skin, were going to enjoy every moment of this set as much as the band did.

Clearly happy to be back on stage, a smiling Lightbody notices a familiar face in the front row early on in the set causing him to miss his lyrics and, with smiles all around the stage at this faux pas, it’s obvious that Snow Patrol have been looking forward to this moment after a challenging few years. 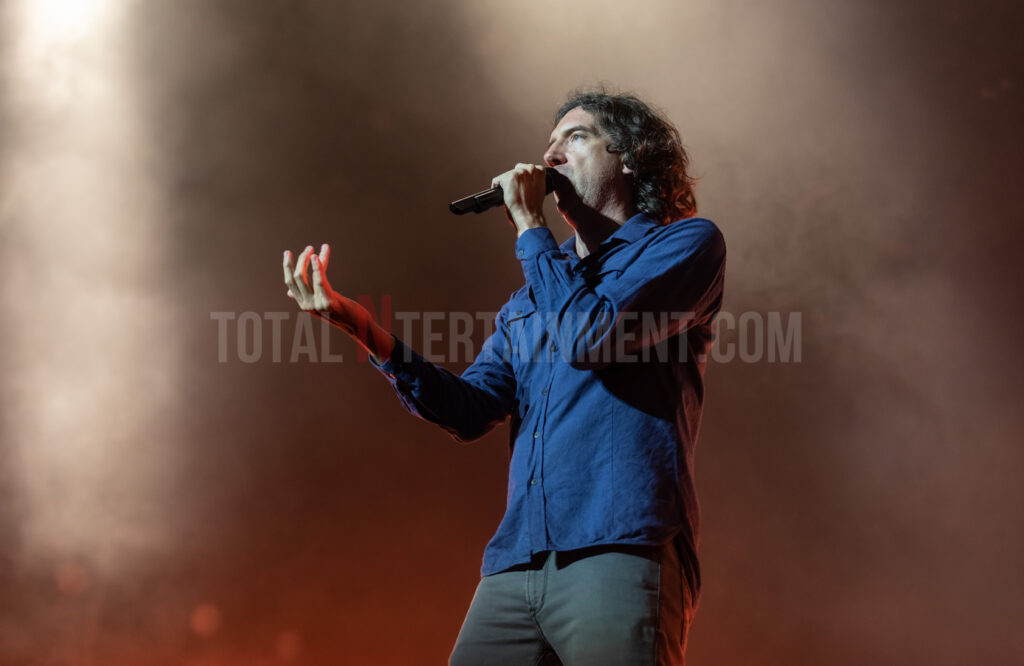 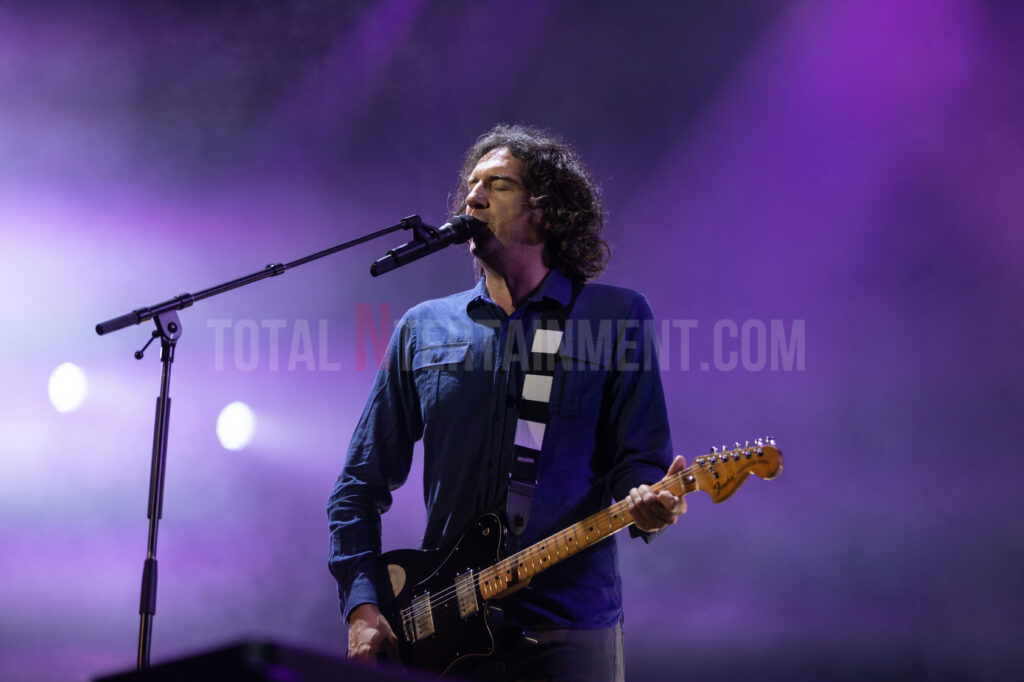 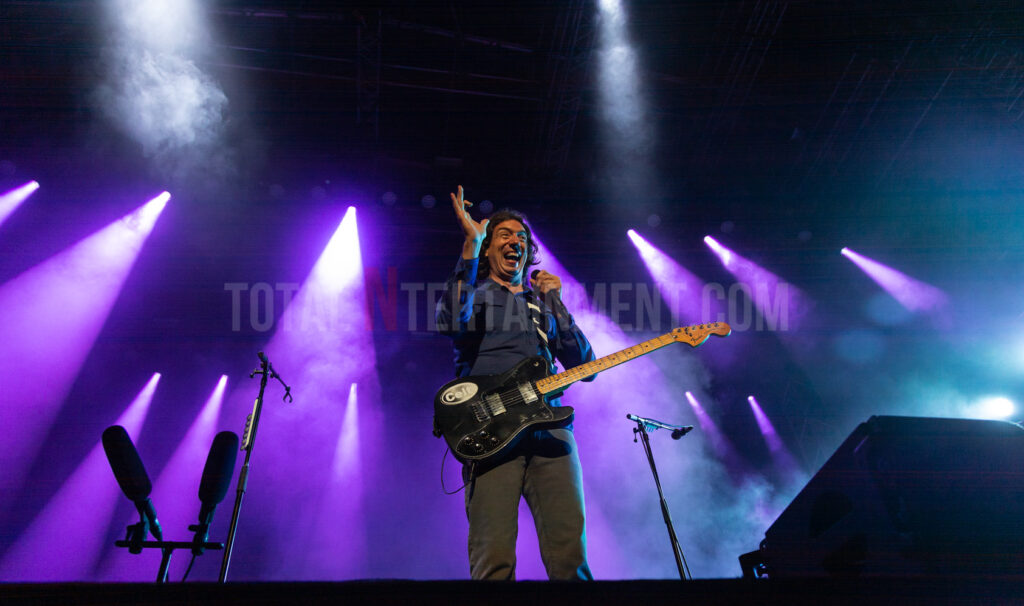 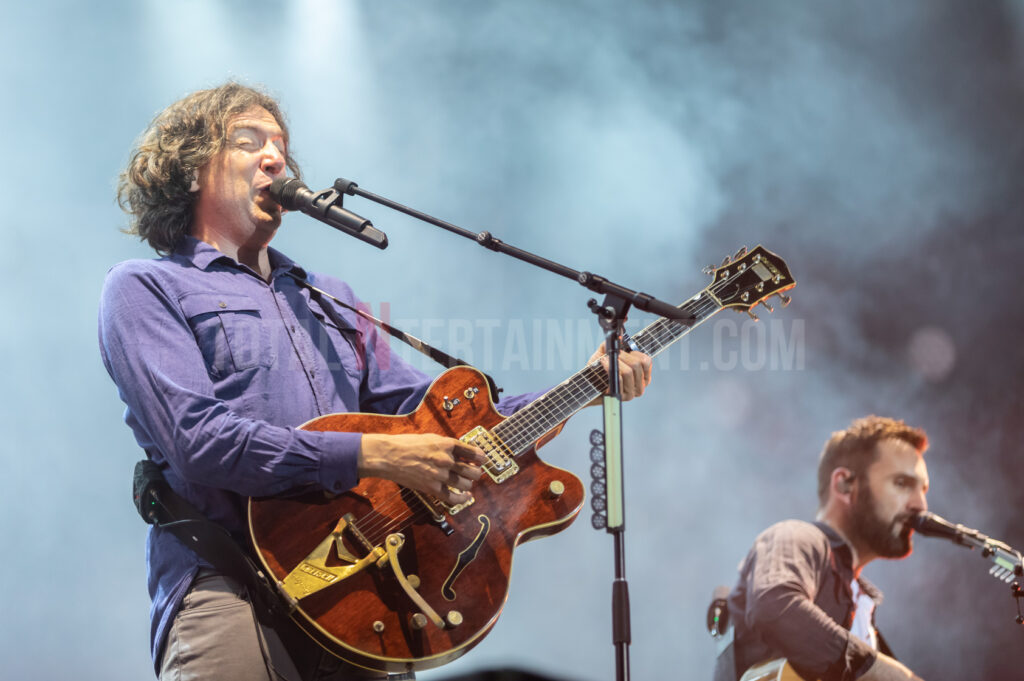 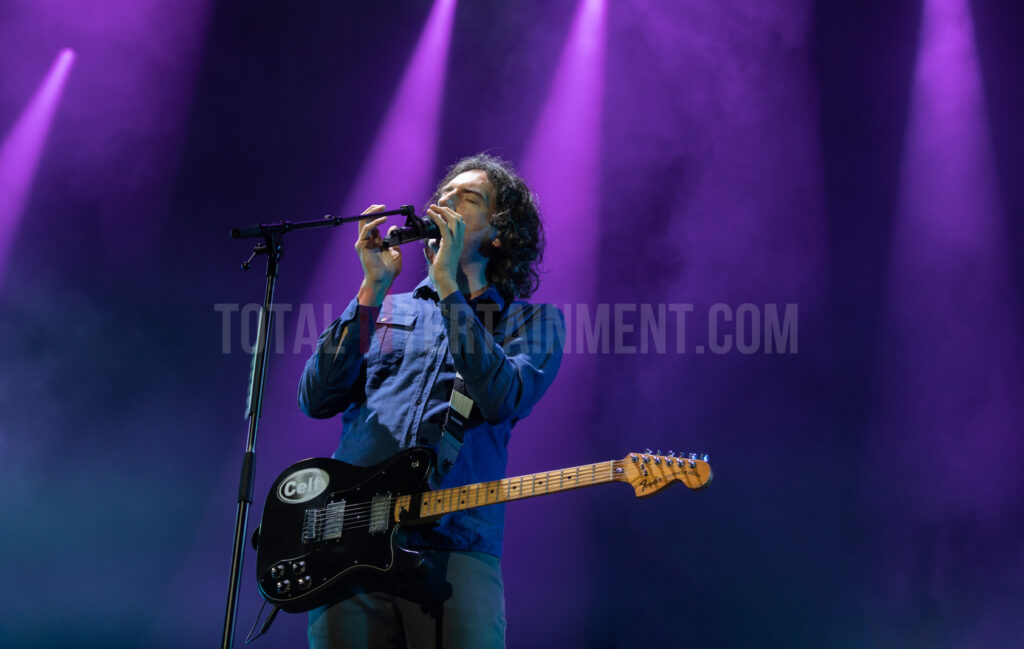 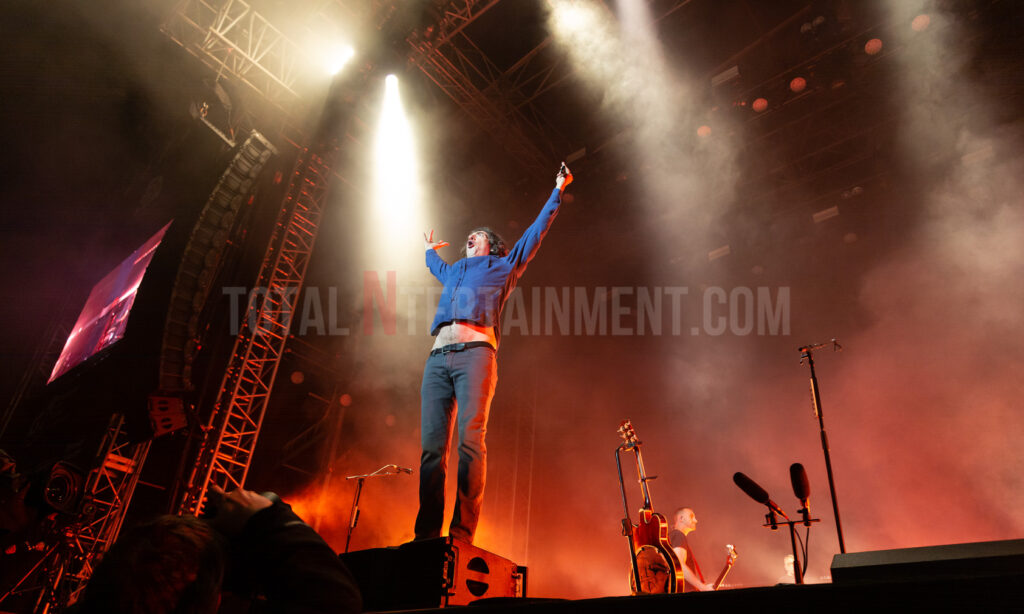 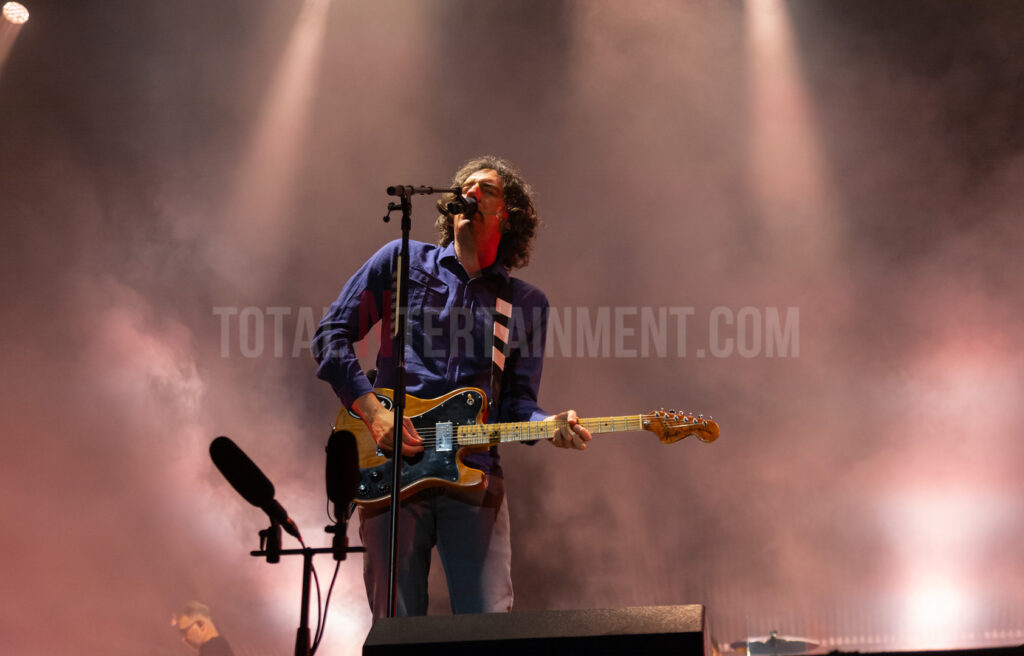 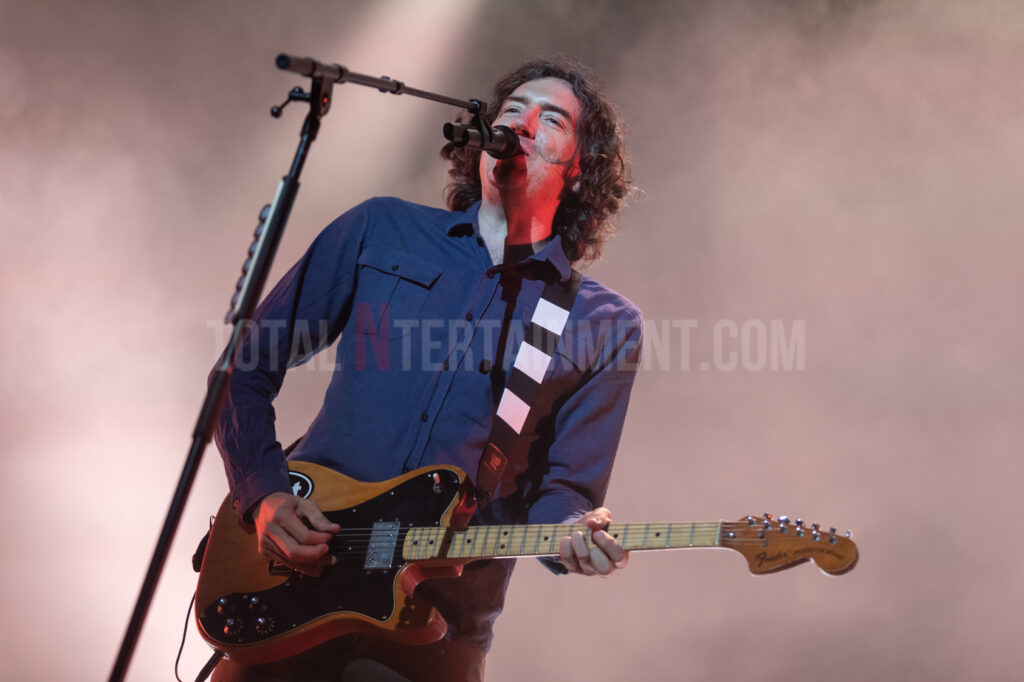 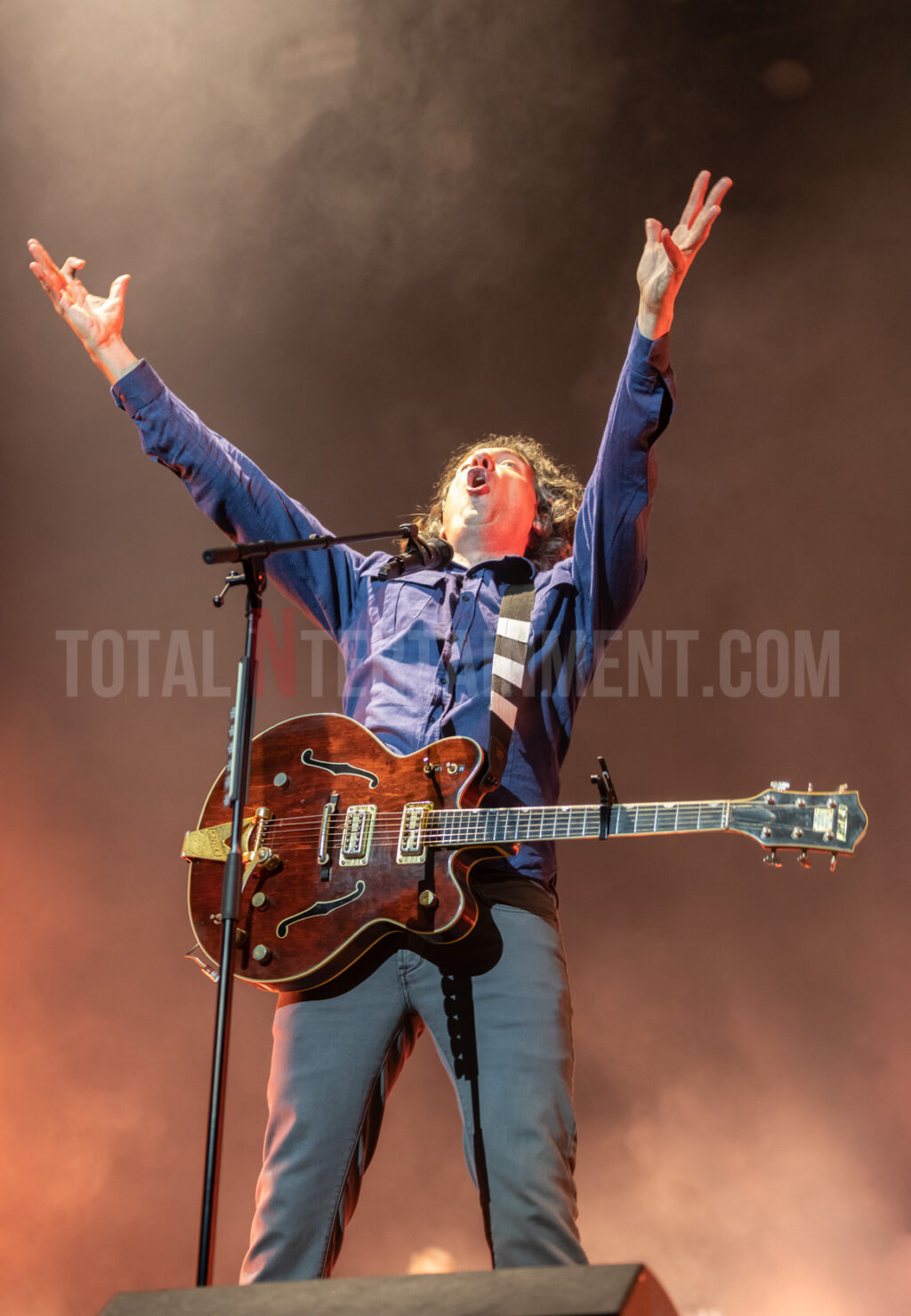 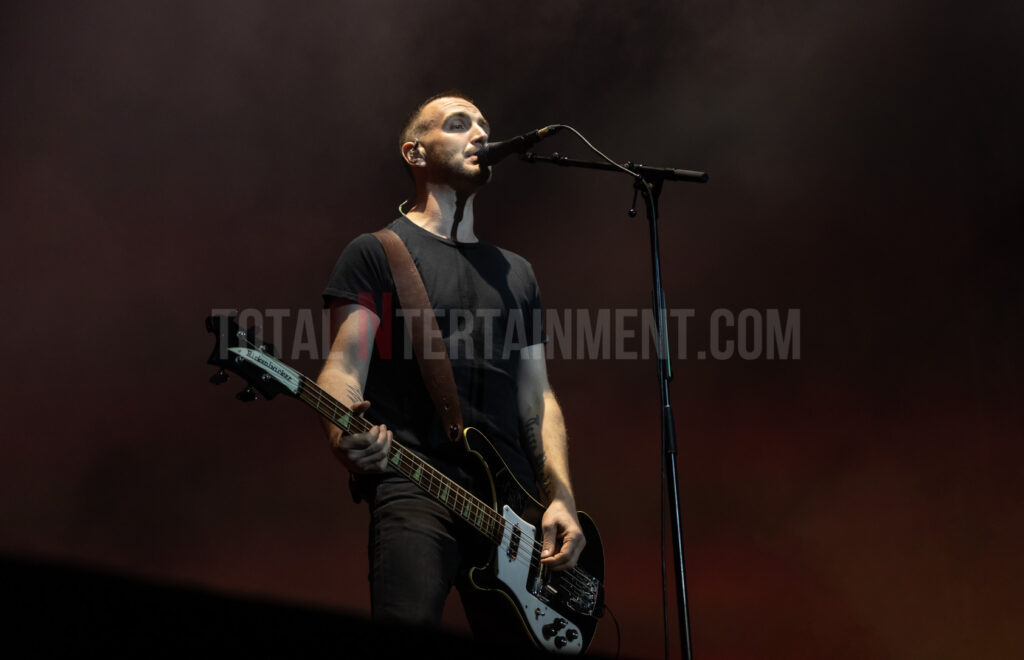 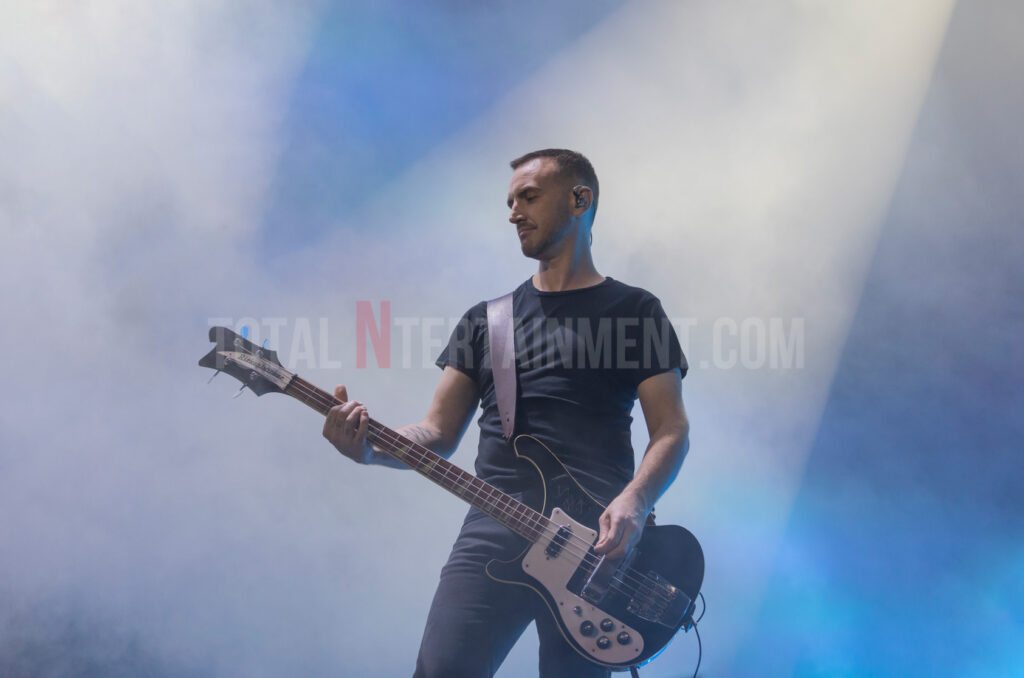 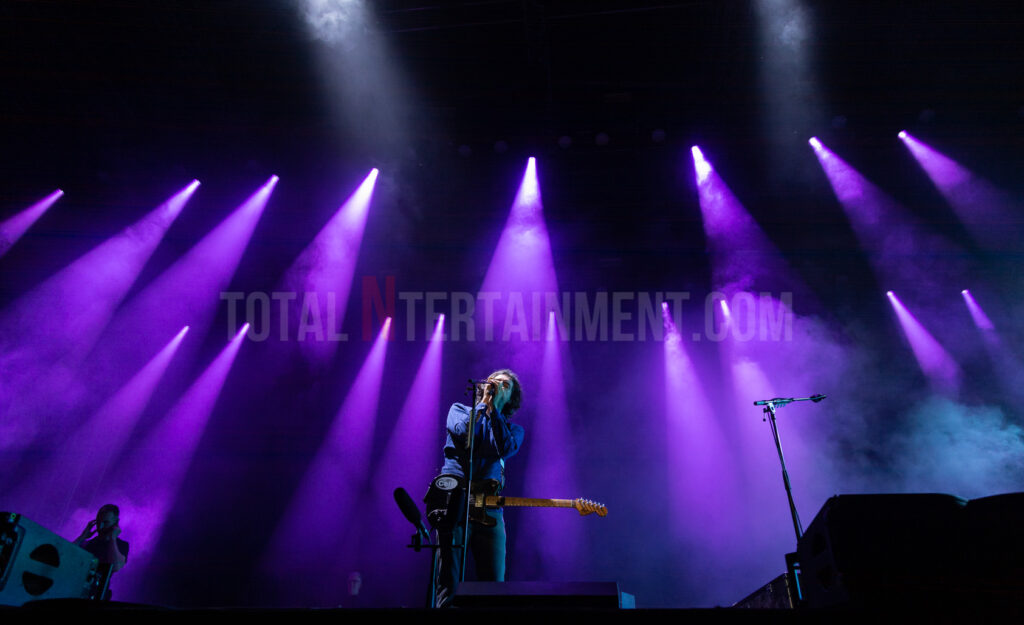 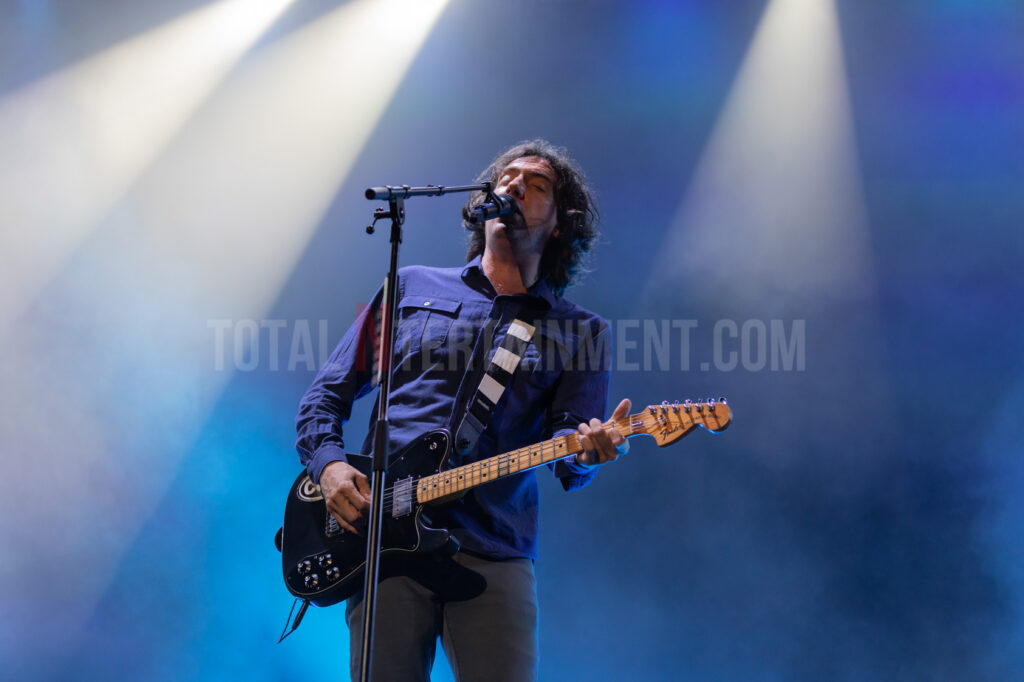 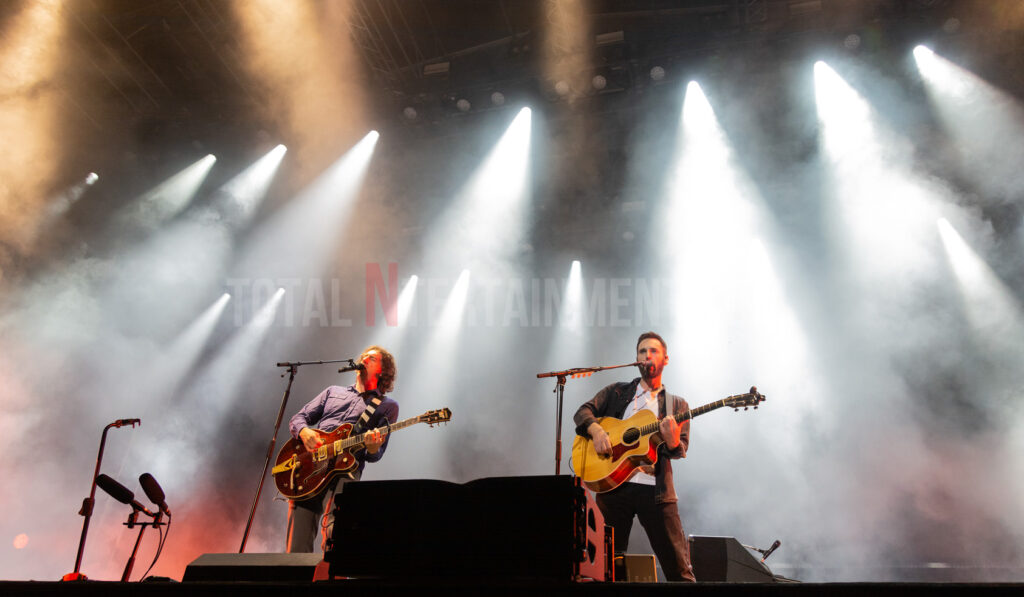 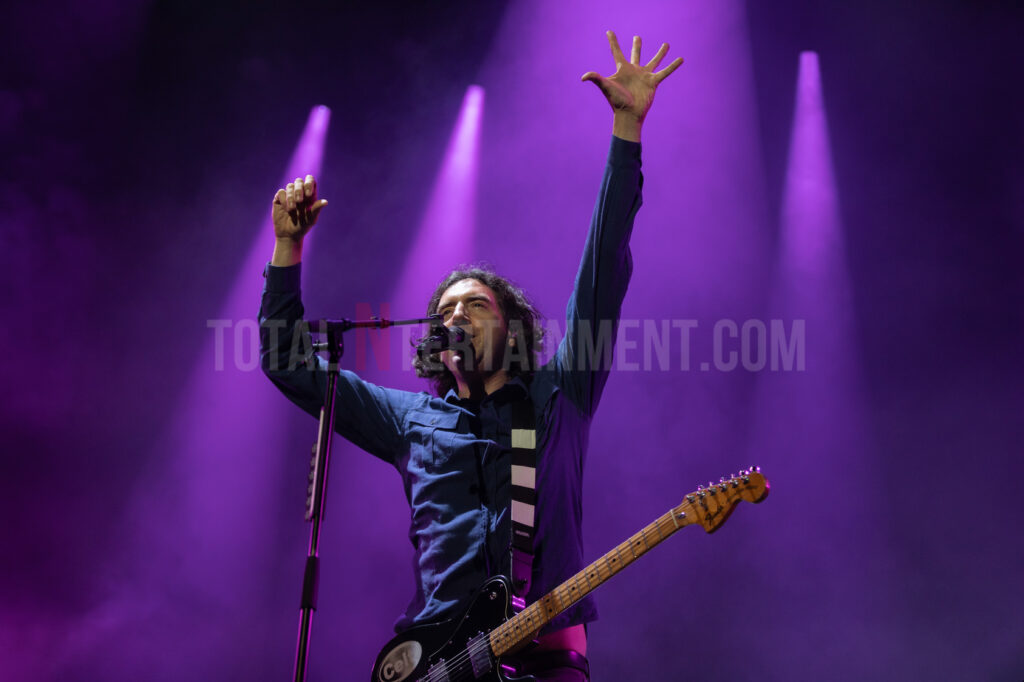 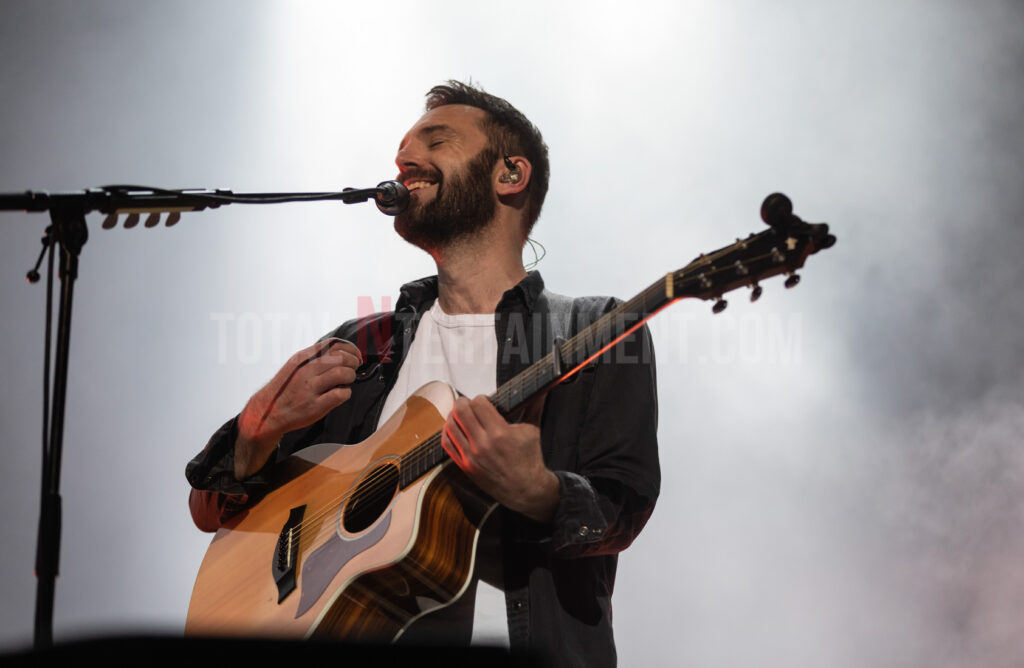