Impossible to pigeonhole, Annie Clark (aka St Vincent) employs impressively loose-limbed song-writing and creative musicianship to mould genres to her shape, rather than the other way around.

A graduate from the famous Berklee School of Music, Clark initially joined the vast collective of The Polyphonic Spree as a singer and guitarist. After a two-year stint with the band, she moved on to join the band of Sufjan Stevens, a similarly elusive performer and composer.

It was while playing in Stevens’ band that Clark created her St. Vincent stage name and recorded her first solo EP. Her debut Marry Me (which took its name from the series Arrested Development) arrived on Beggars Banquet in 2007 to mass acclaim.

St. Vincent’s second album, Actor, saw her pulling no punches lyrically, while expanding her musical repertoire even further. Pitchfork gave it their coveted “Best New Music” tag, referring to her “immaculate arrangements”, while The A.V. Club said it was “tinged with down-the-rabbit-hole danger”.

In the aftermath of Actor, St. Vincent found herself in demand. She recorded a track with Bon Iver for the Twilight: New Moon soundtrack and appeared on albums by The New Pornographers and The Mountain Goats. Clark decamped to Seattle to isolate herself in order to write her third album, Strange Mercy. It was released in 2011, again to critical acclaim.

Clark then teamed up with another like-minded polymath, David Byrne, for the album Love This Giant. Her fourth album as St. Vincent followed in 2014, winning the Grammy for Best Alternative Album the following year.

In 2017, St. Vincent got together with the in-demand Jack Antonoff (Taylor Swift, Lorde) to produce her metallic, 80s-influenced fifth album MASSEDUCTION. She reunited with Antonoff for her next record, 2021’s Daddy’s Home, which took its seedy ’70s cues from her father’s impending release from prison and the music he’d introduced her to in her youth.

You can buy tickets here. 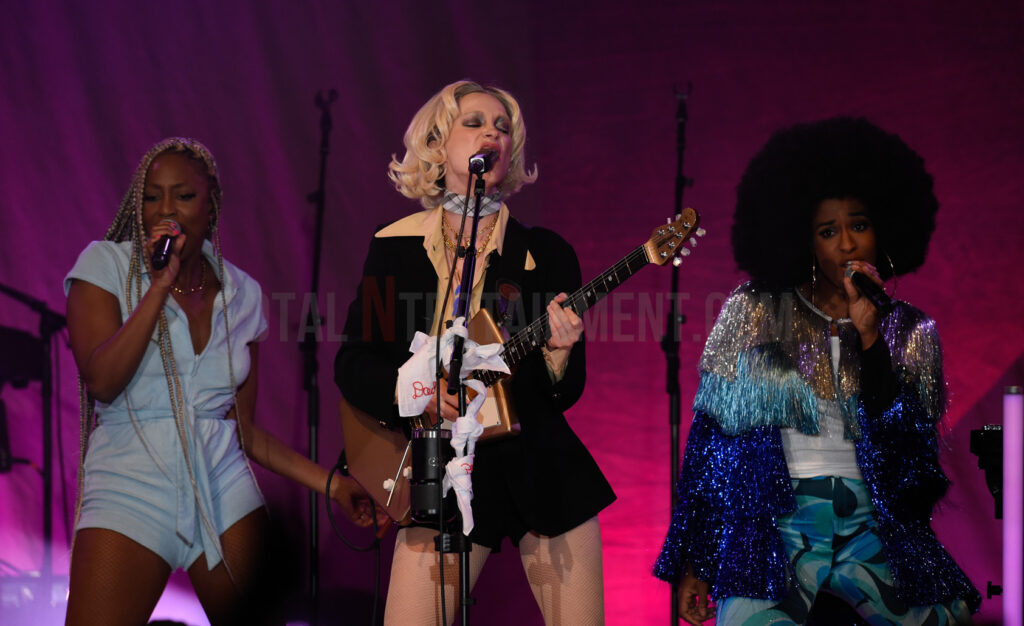 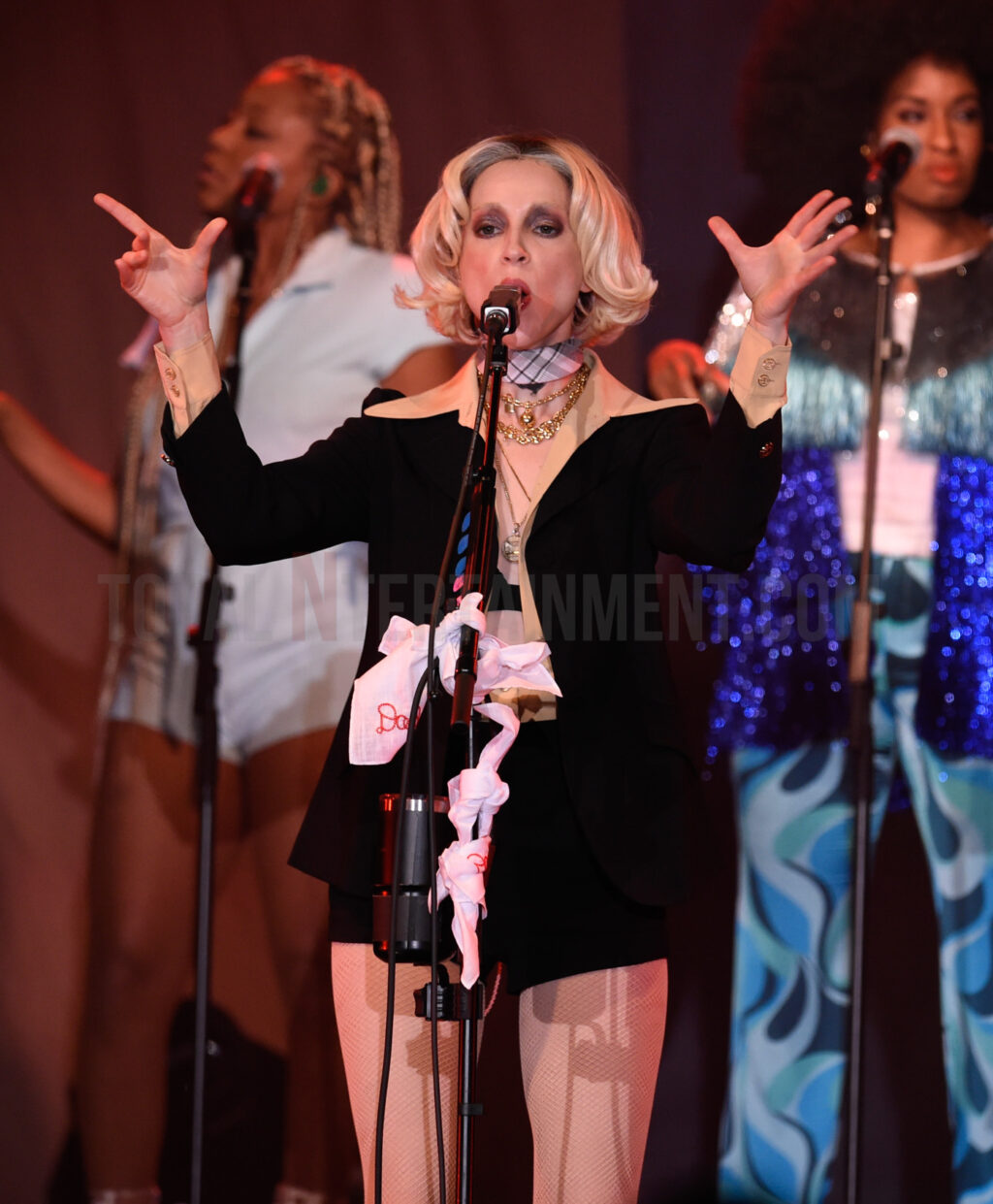 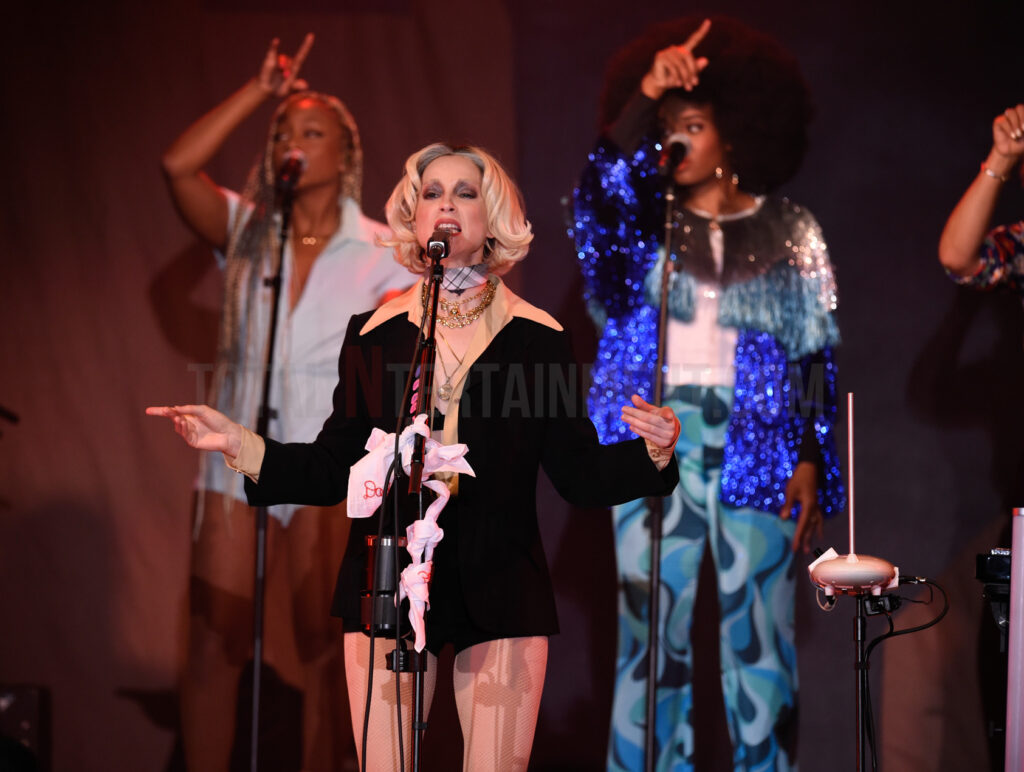 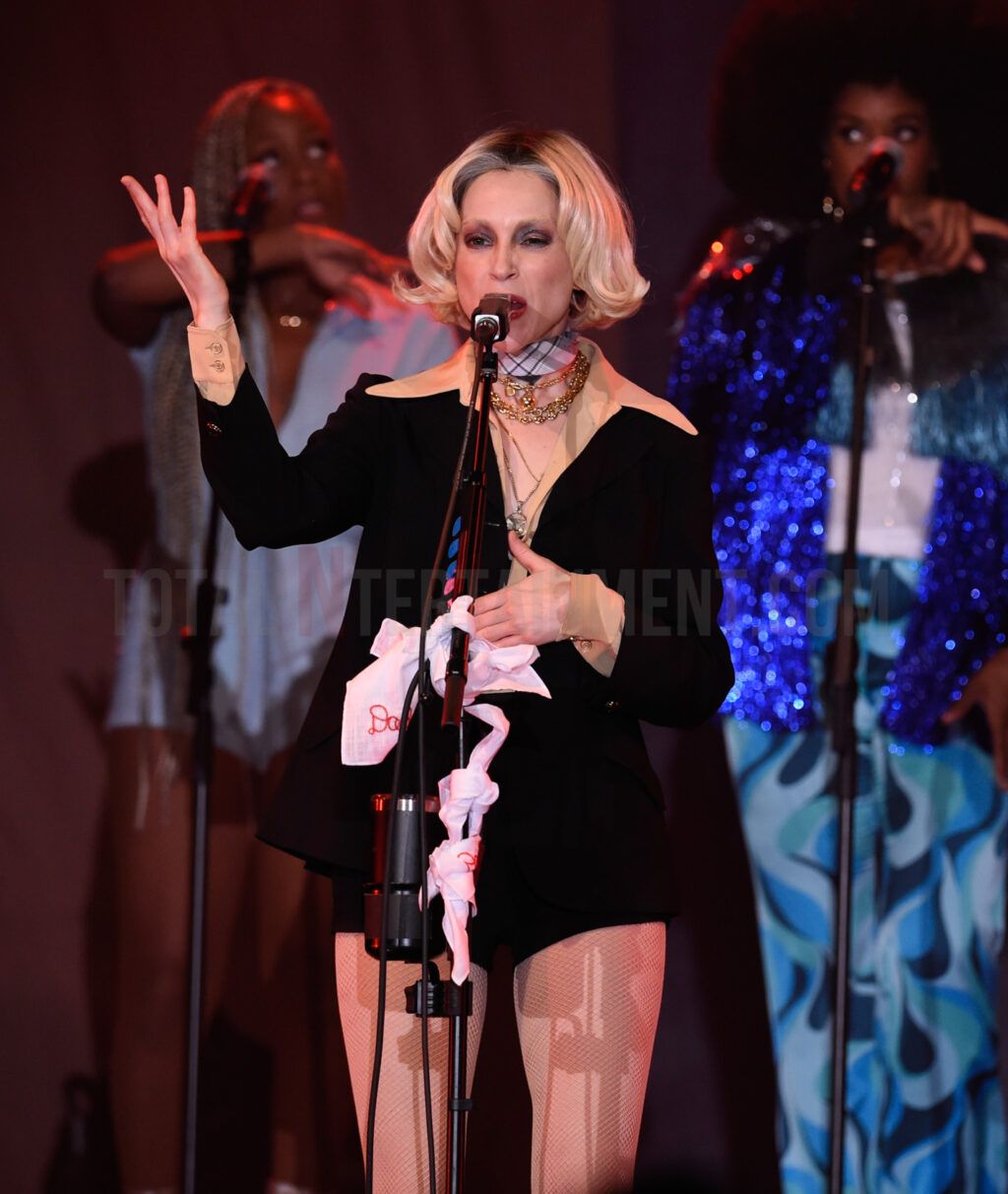 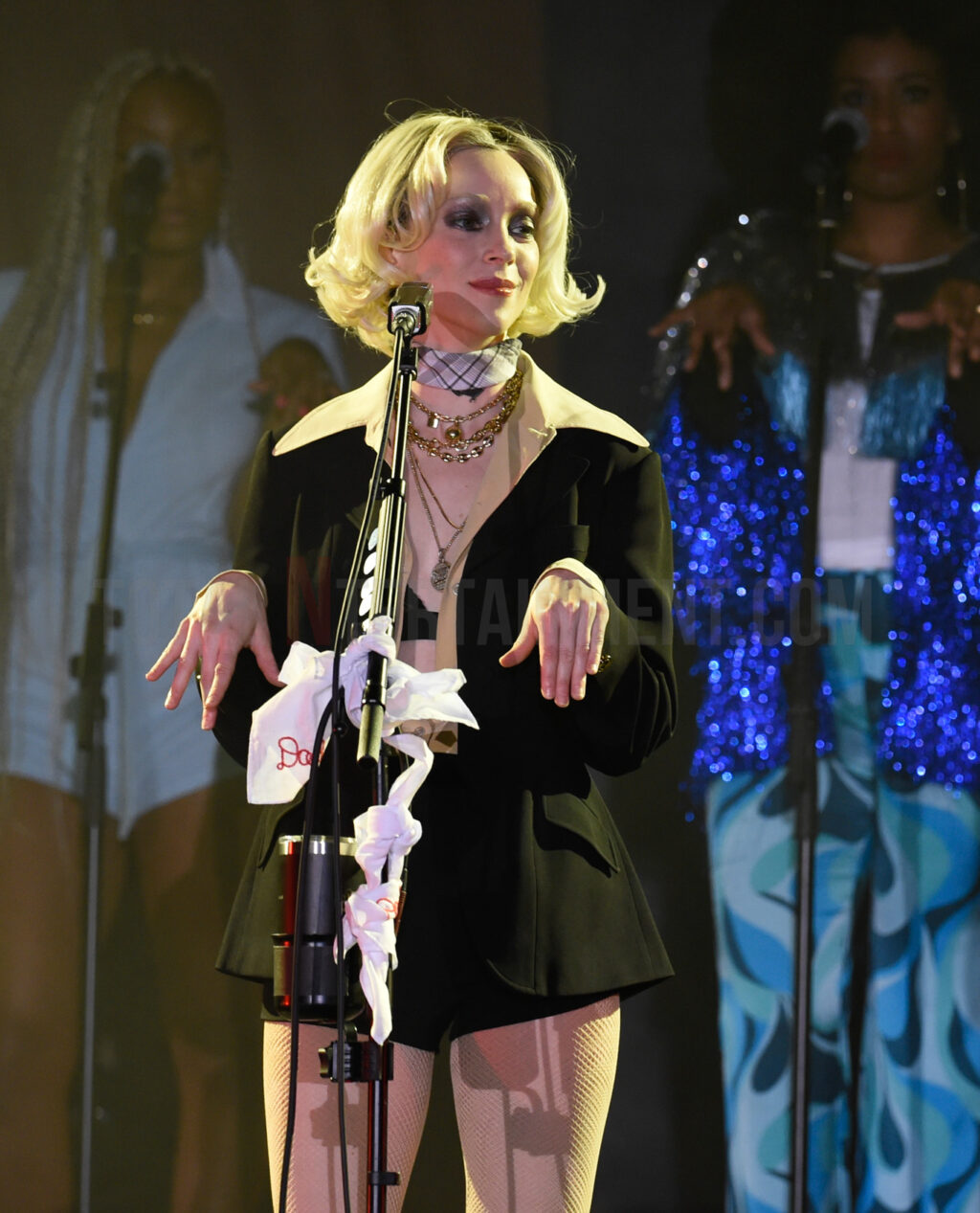 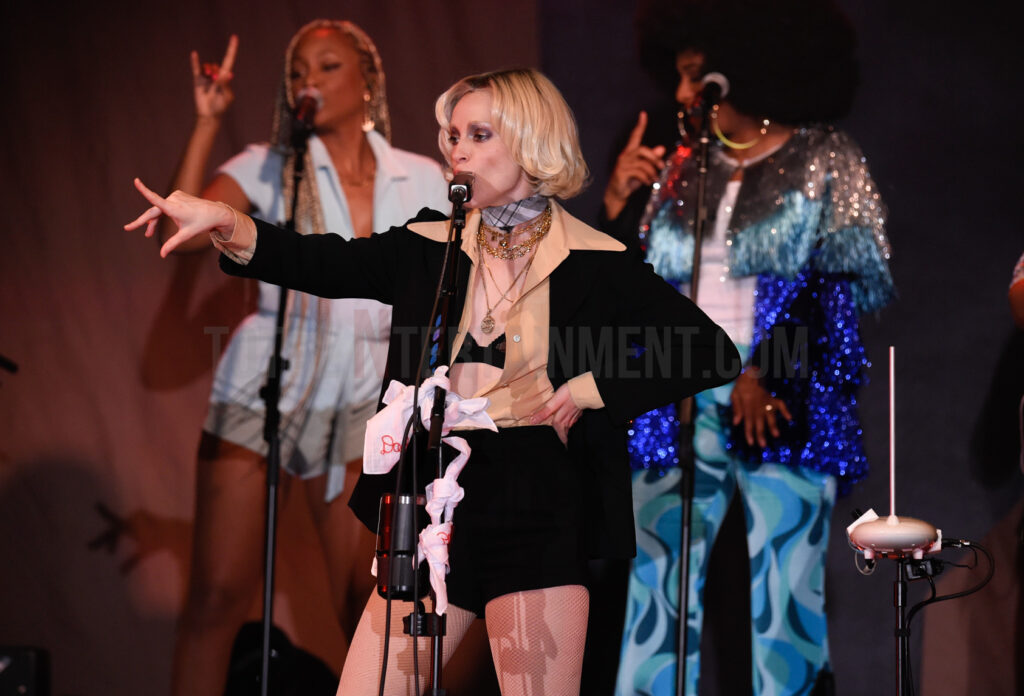 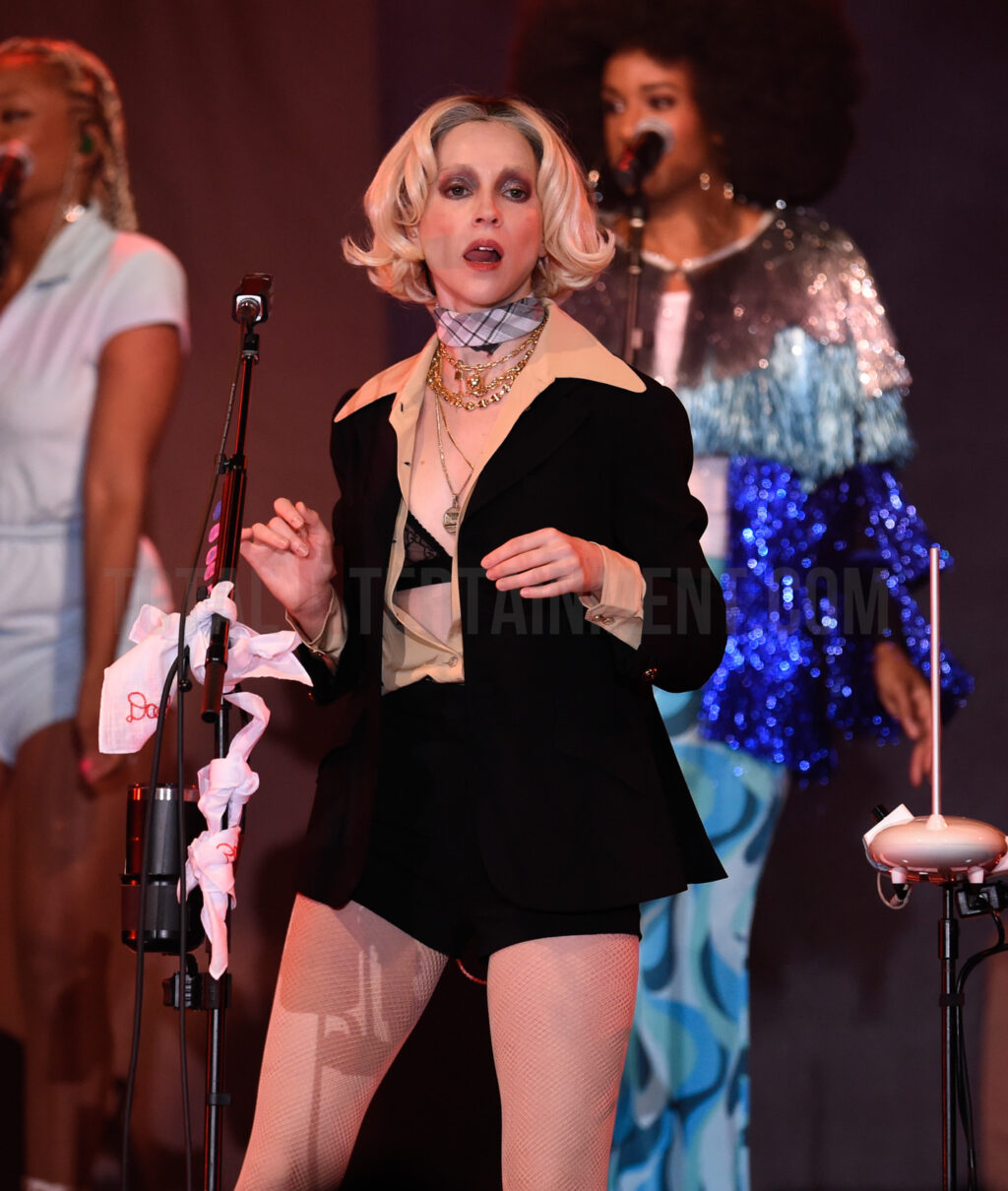 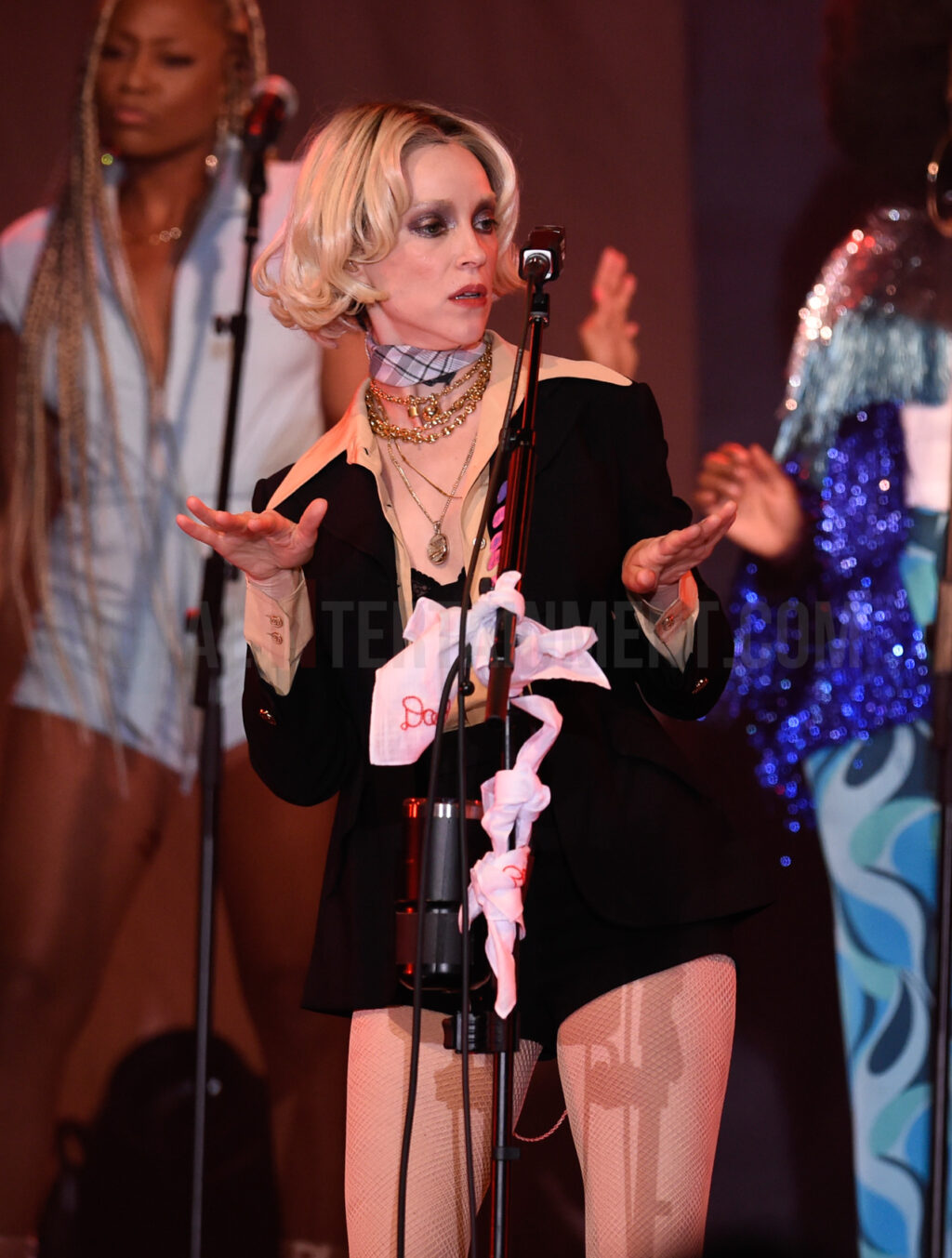 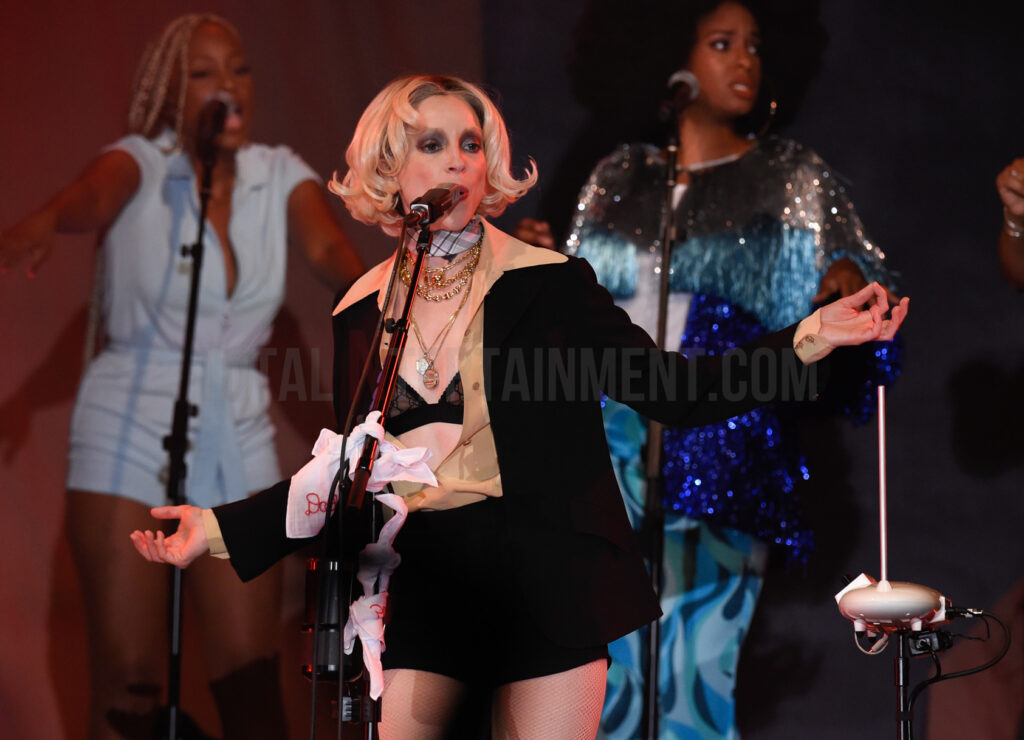 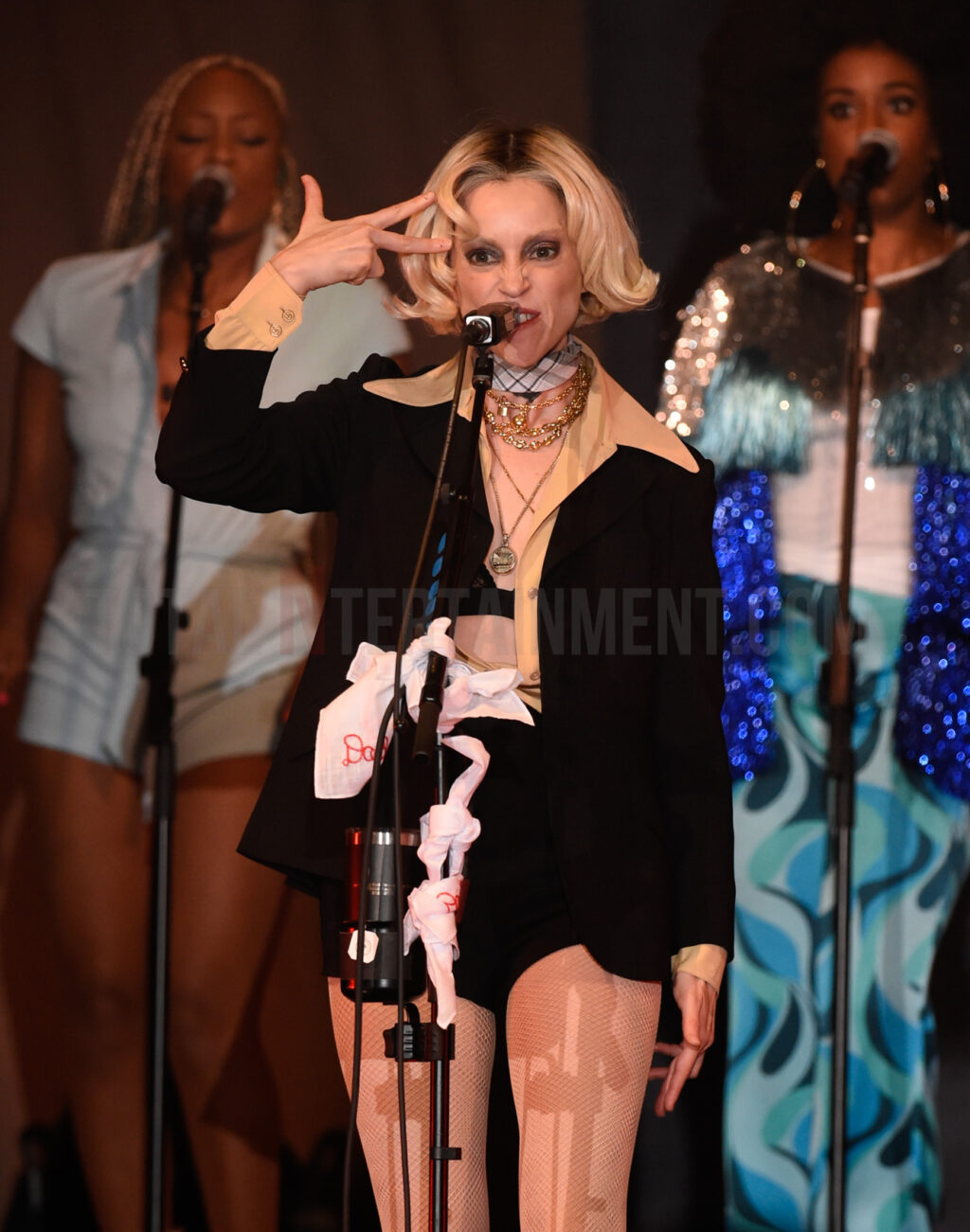 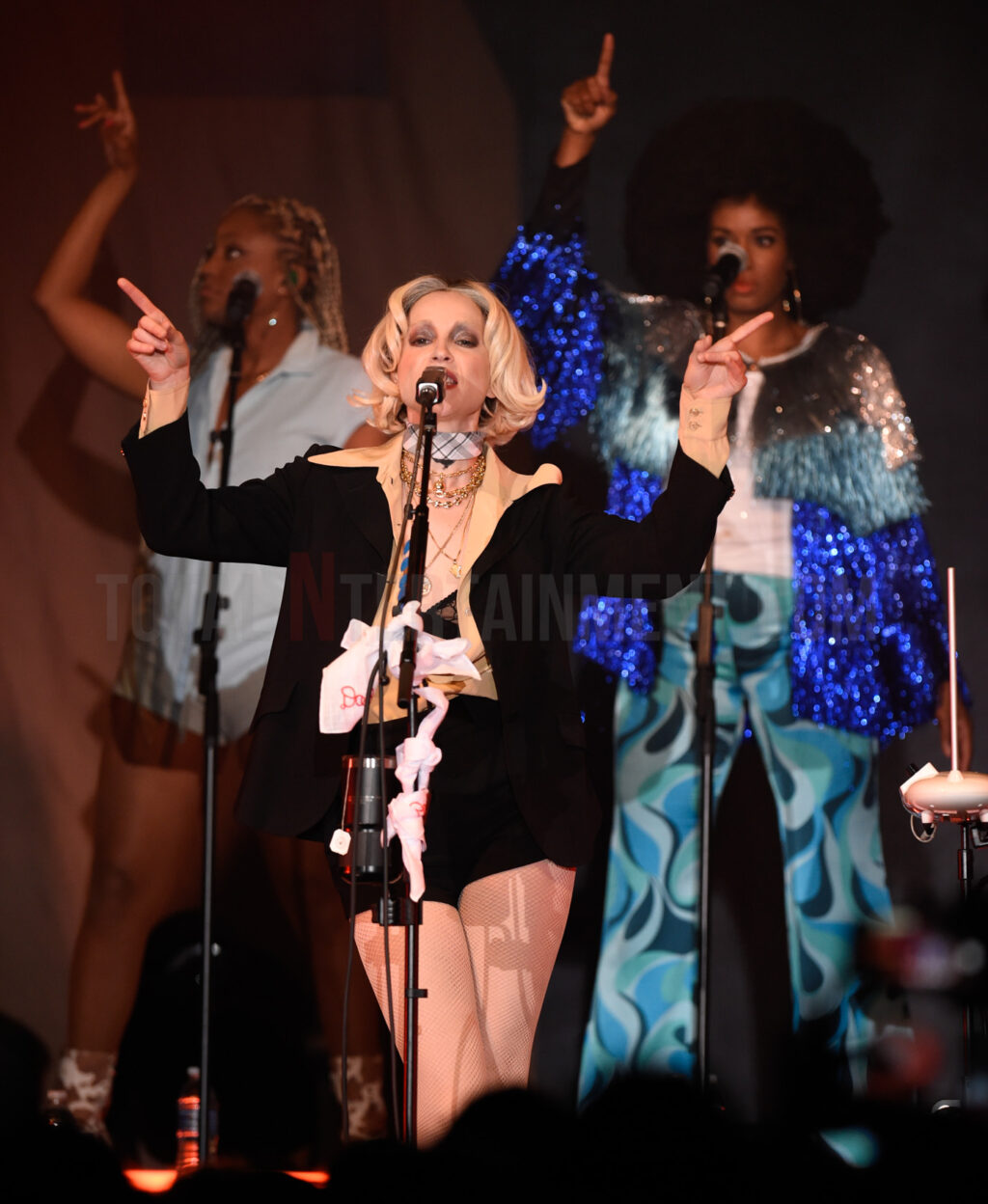 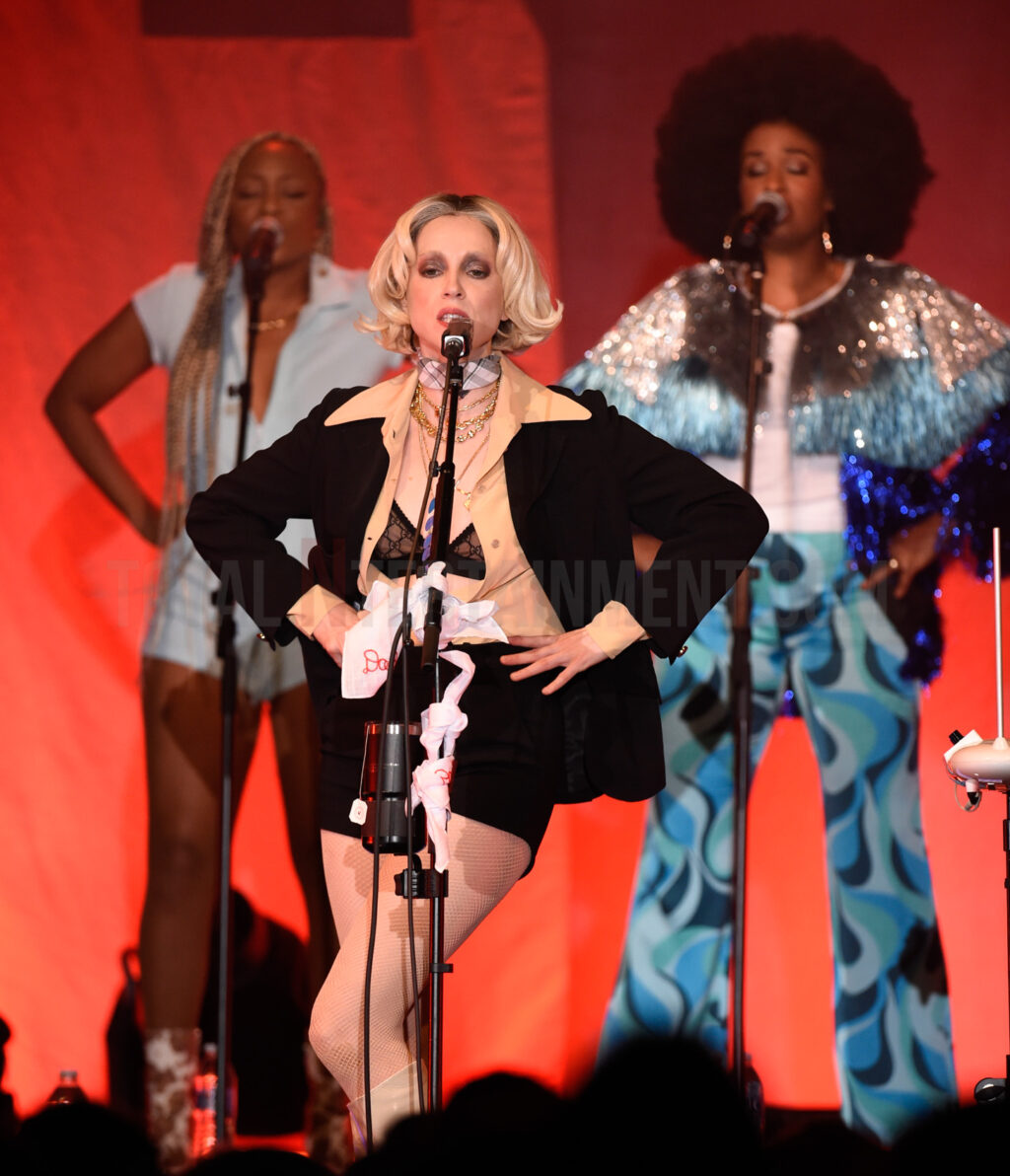 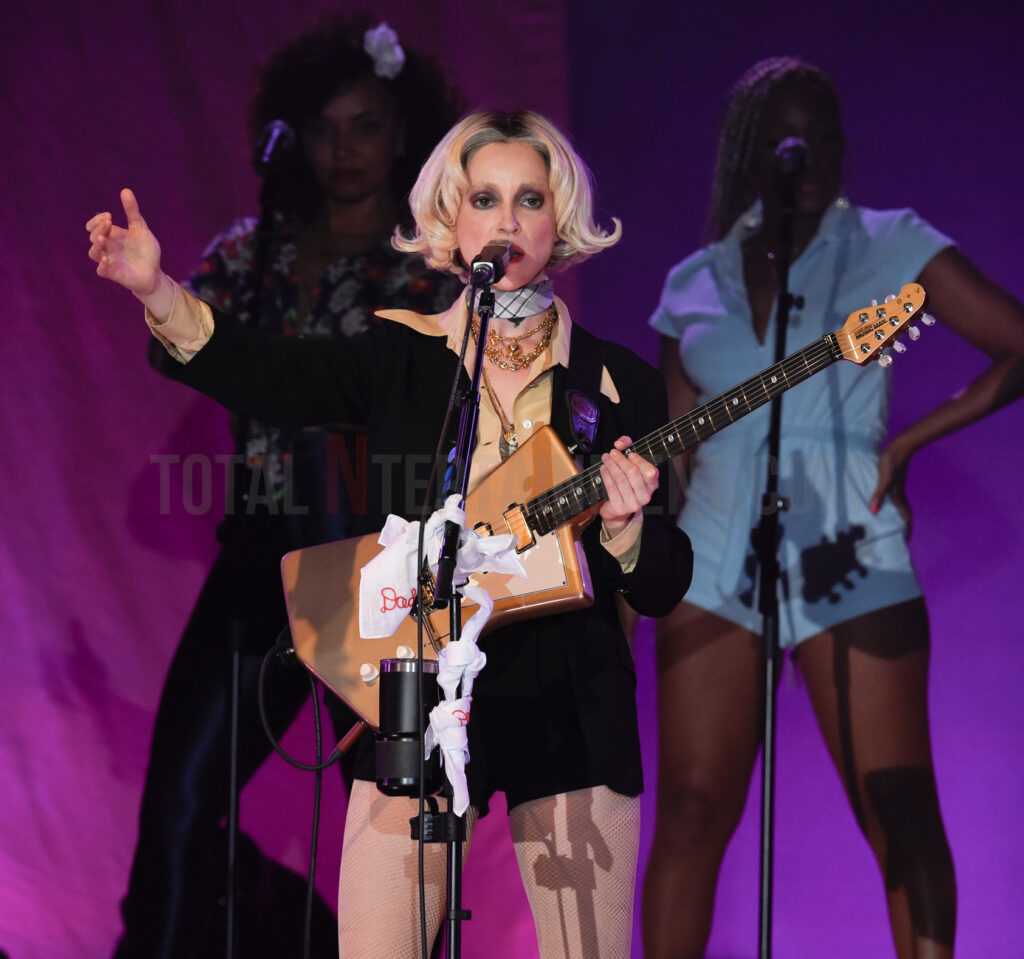 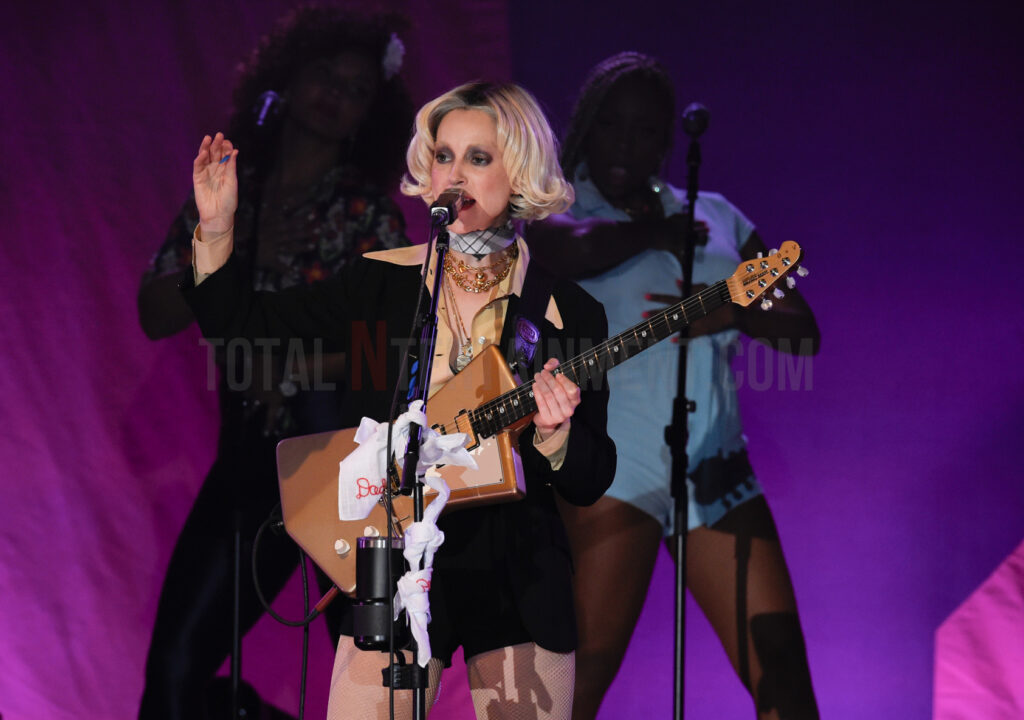 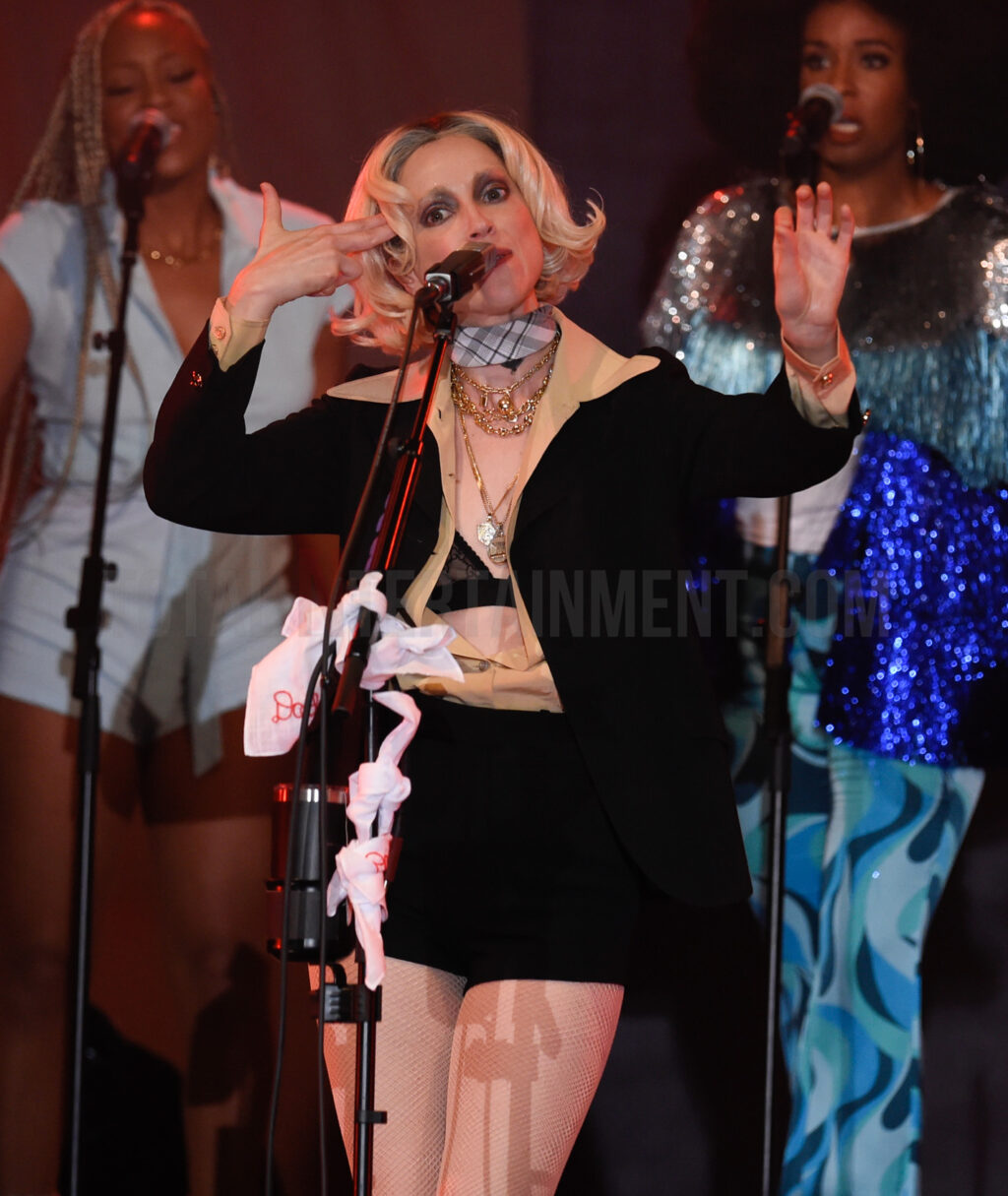 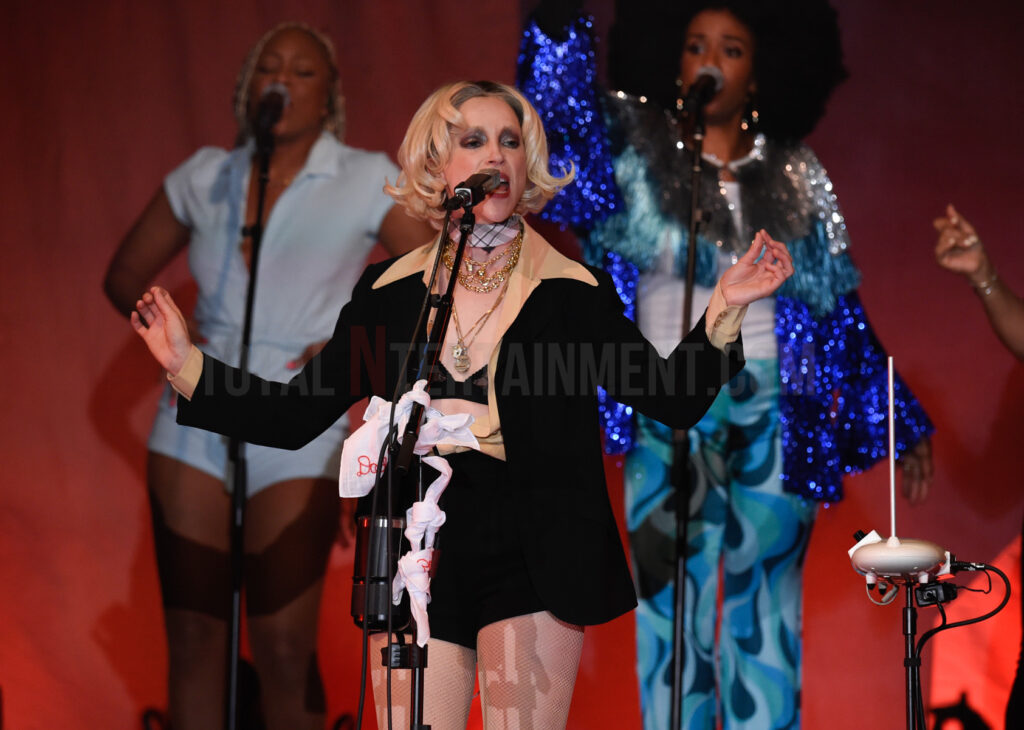 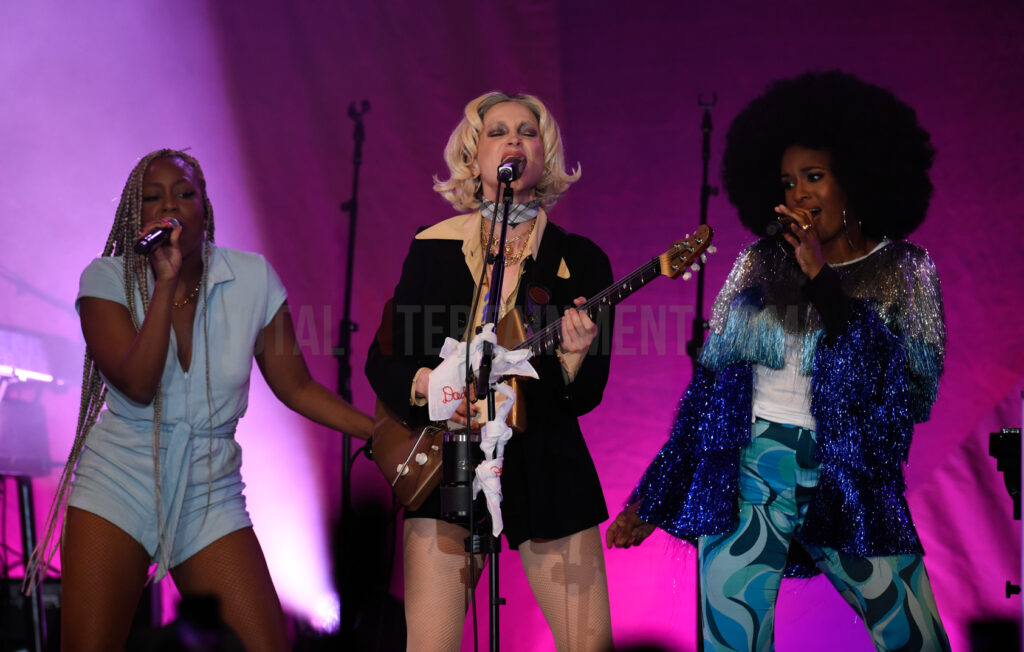 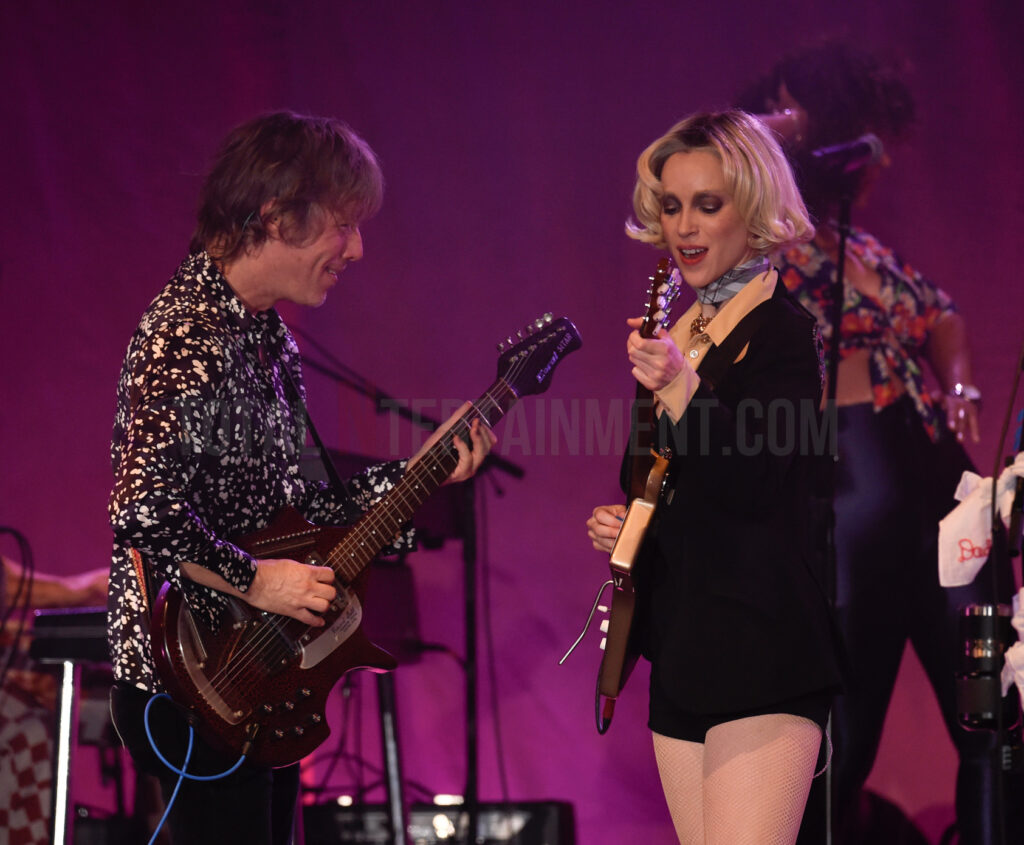 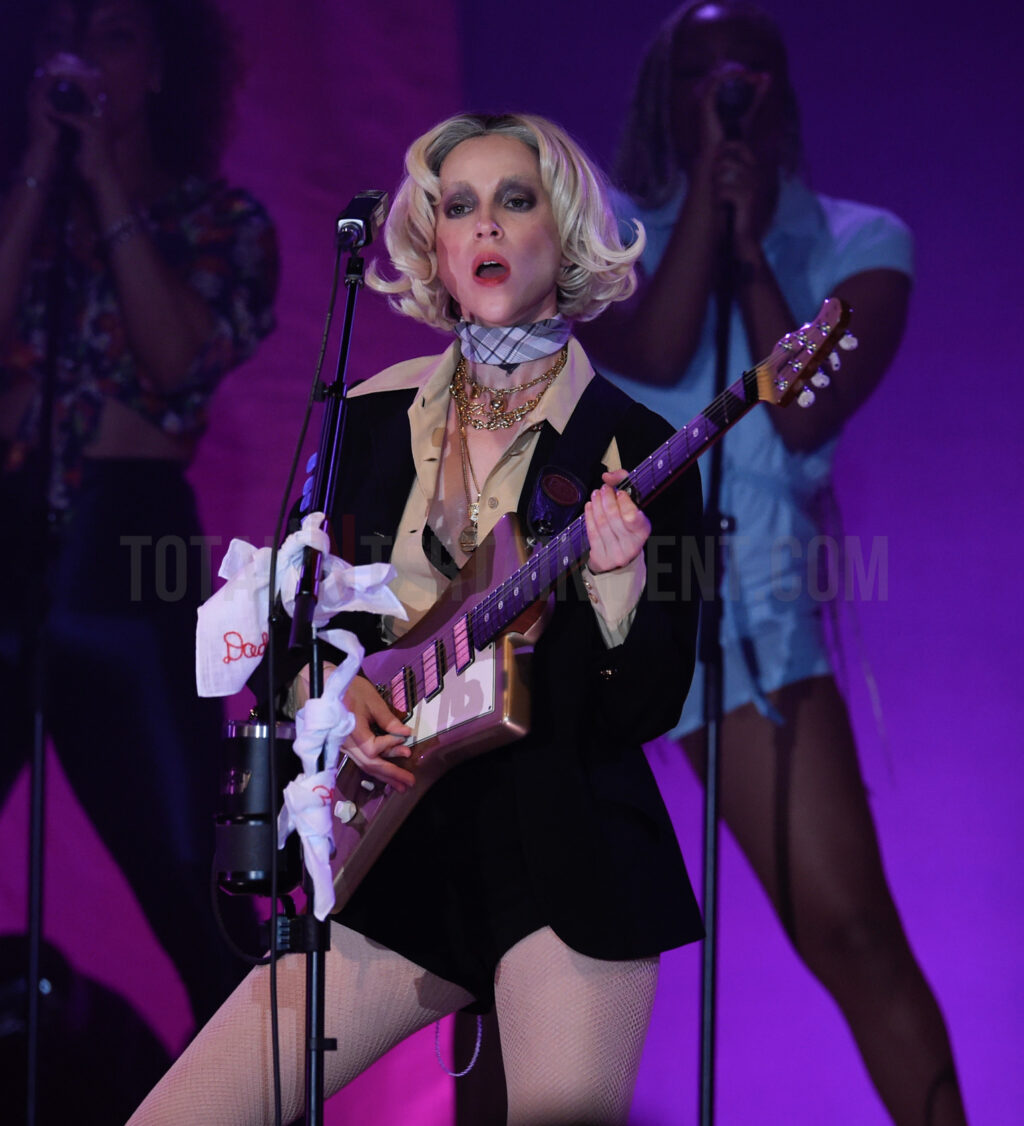 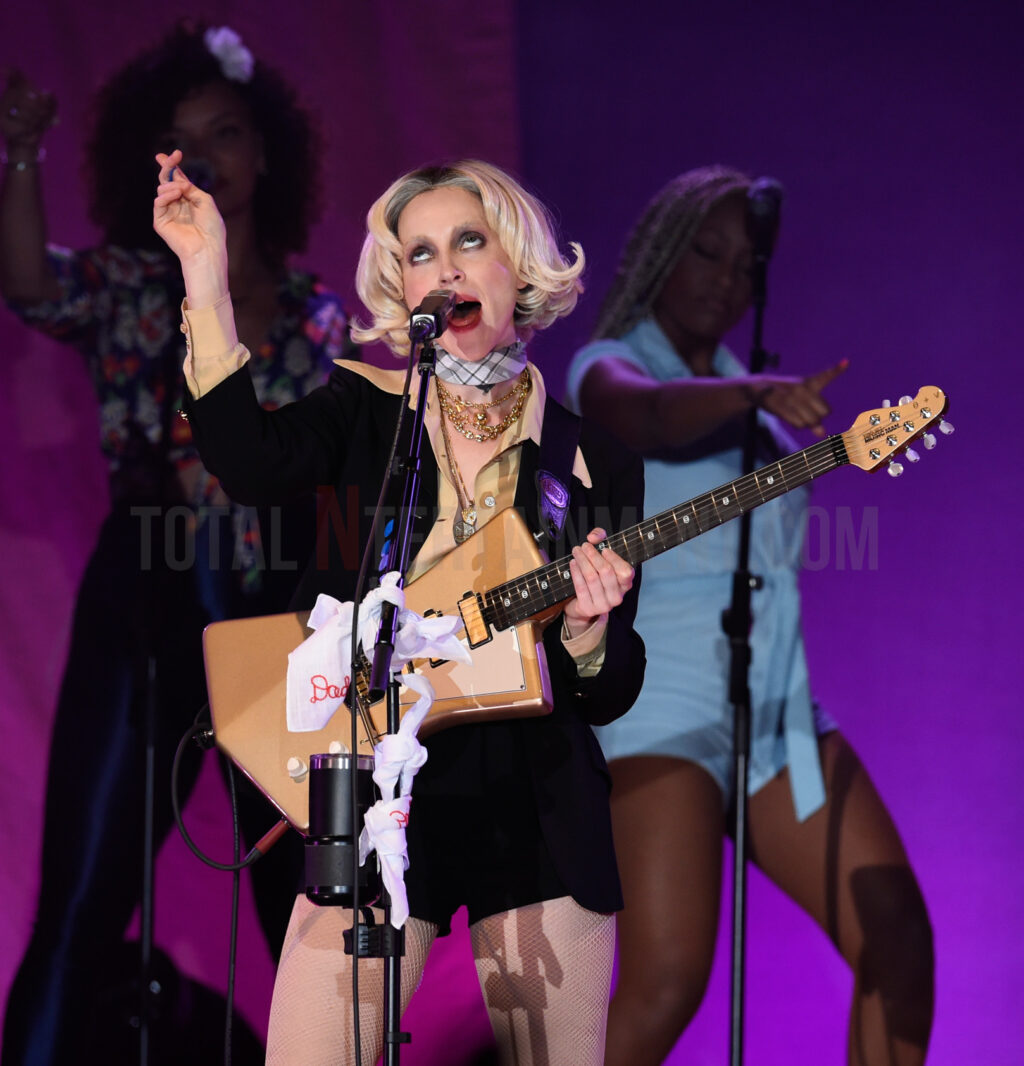 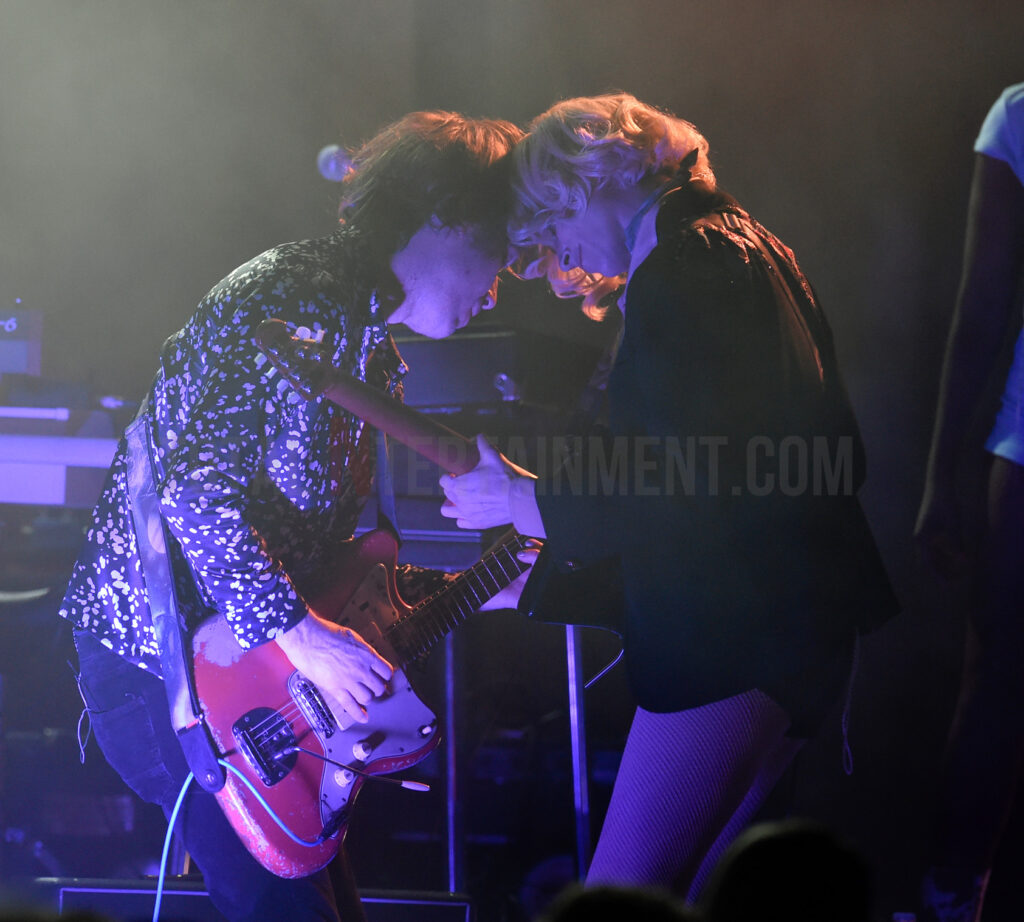 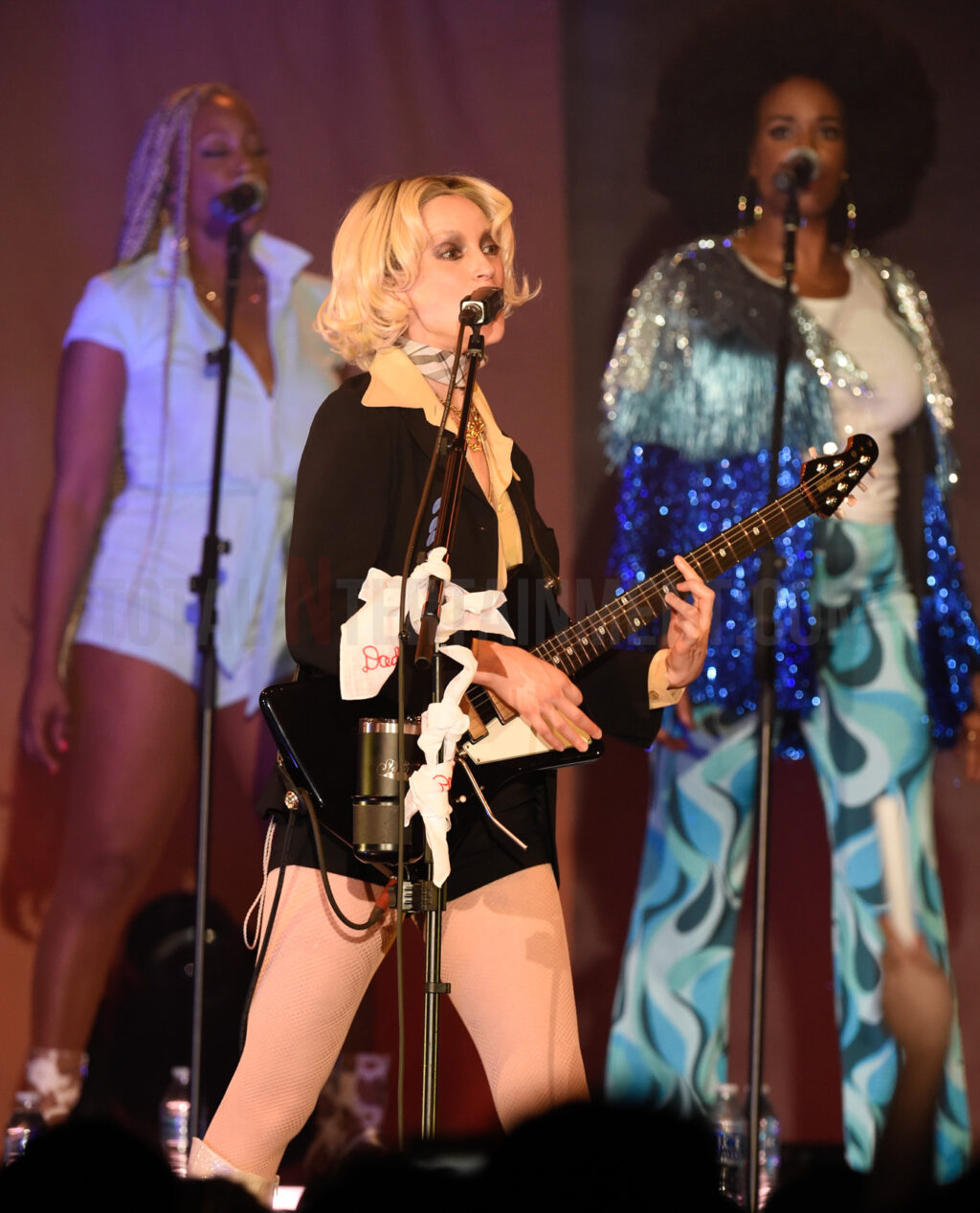 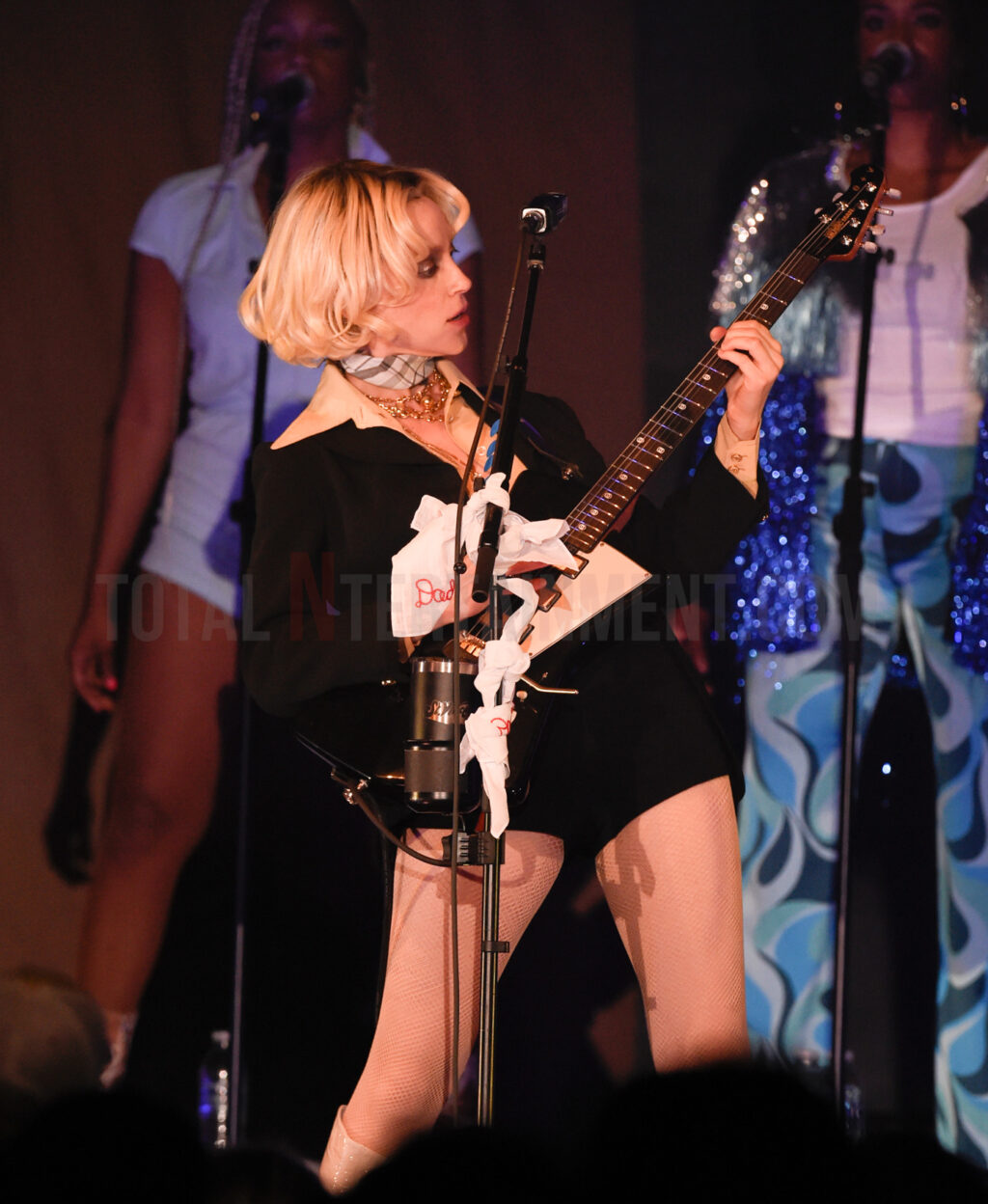 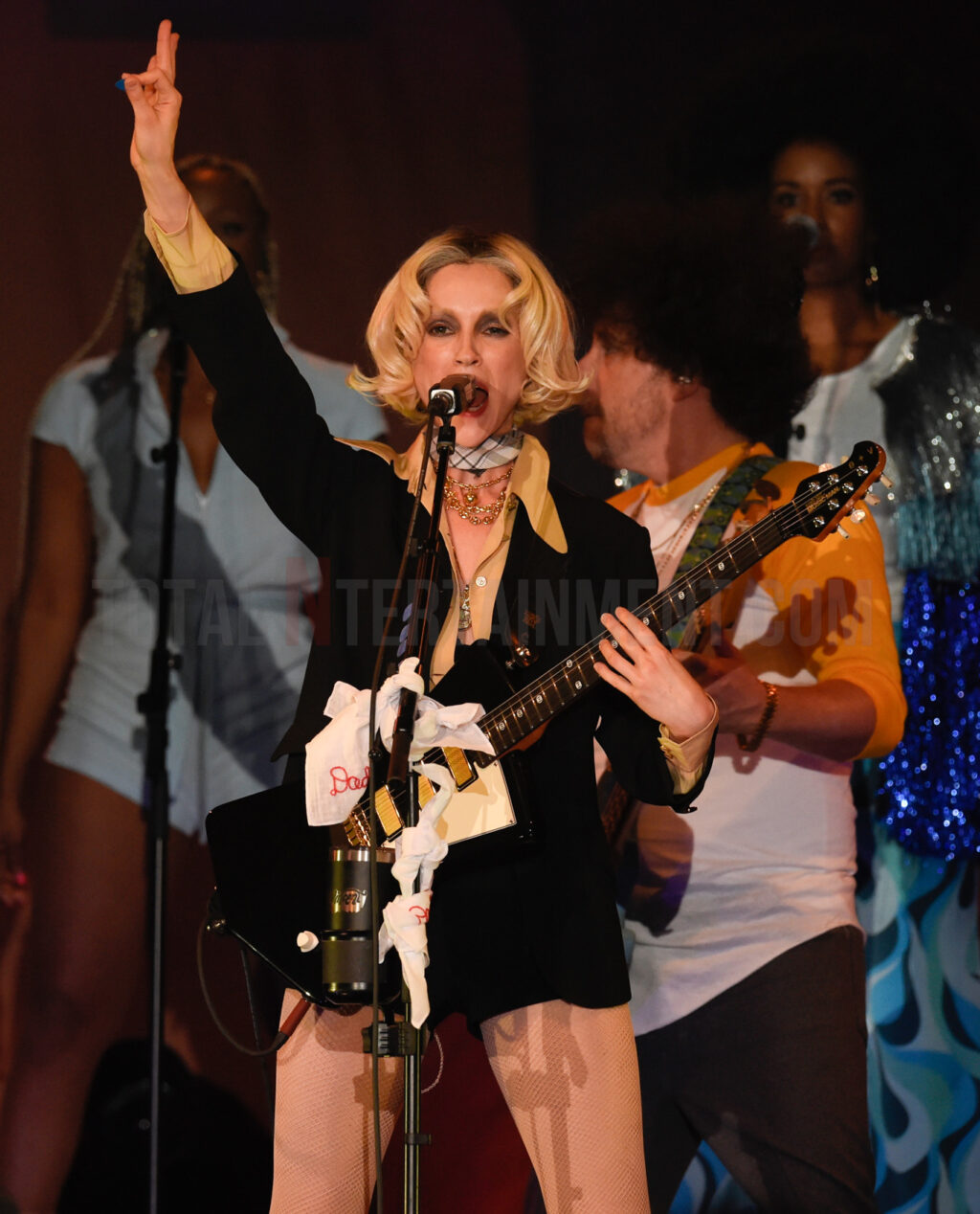 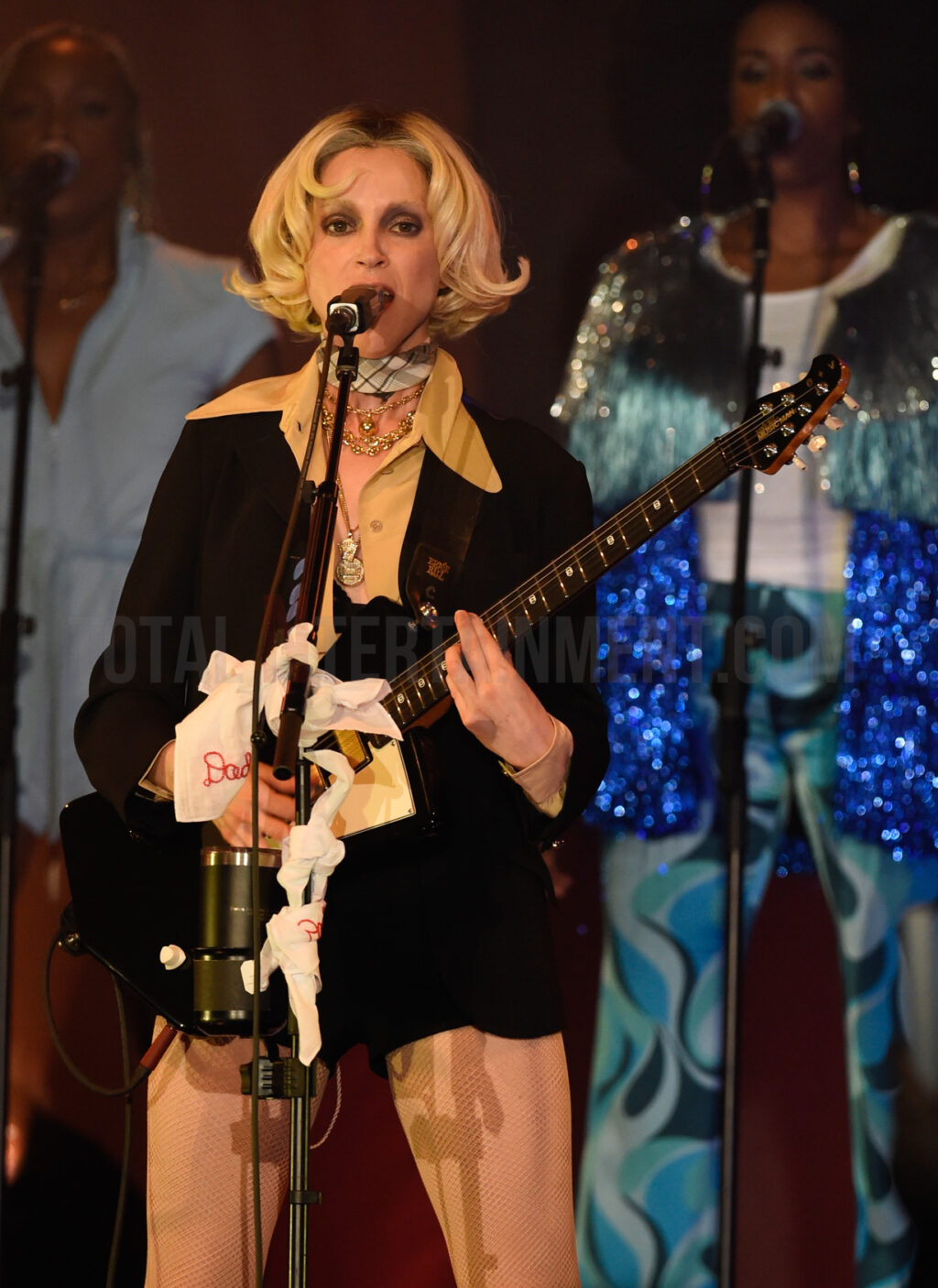