Following their win at the 2019 Grammys for Best Reggae Album, Sting & Shaggy have announced their return to the UK with The 44/876 tour.  A series of intimate and exclusive shows began at London’s Camden Roundhouse on 19 May with just a few additional dates in Newcastle, Birmingham and Manchester.

Hailed as one of the most anticipated concerts of the year and a “reggae rock dance party that never lets up,” the show saw the pair collaborating on each other’s most celebrated hits such as Every Breath You Take, Englishman In New York, Message In A Bottle, It Wasn’t Me, Mr. Boombastic and Angel as well as new hits from 44/876

In spring 2018, Sting & Shaggy made UK headlines with a memorable performance of Don’t Make Me Wait at the Queen’s 92nd birthday celebration at the Royal Albert Hall. The pair also performed the track live on BBC’s The One Show, and in the latest series of Mrs. Browns Boys. 2018 also saw the release of Sk*nk Up (Oh Lawd), a further collaboration from Sting & Shaggy that featured dancehall music sensation Ding Dong. 2019 will also soon see the release of the pair’s next single, Just One Lifetime.

We sent our photographer Sakura along, who came back with these fantastic images. 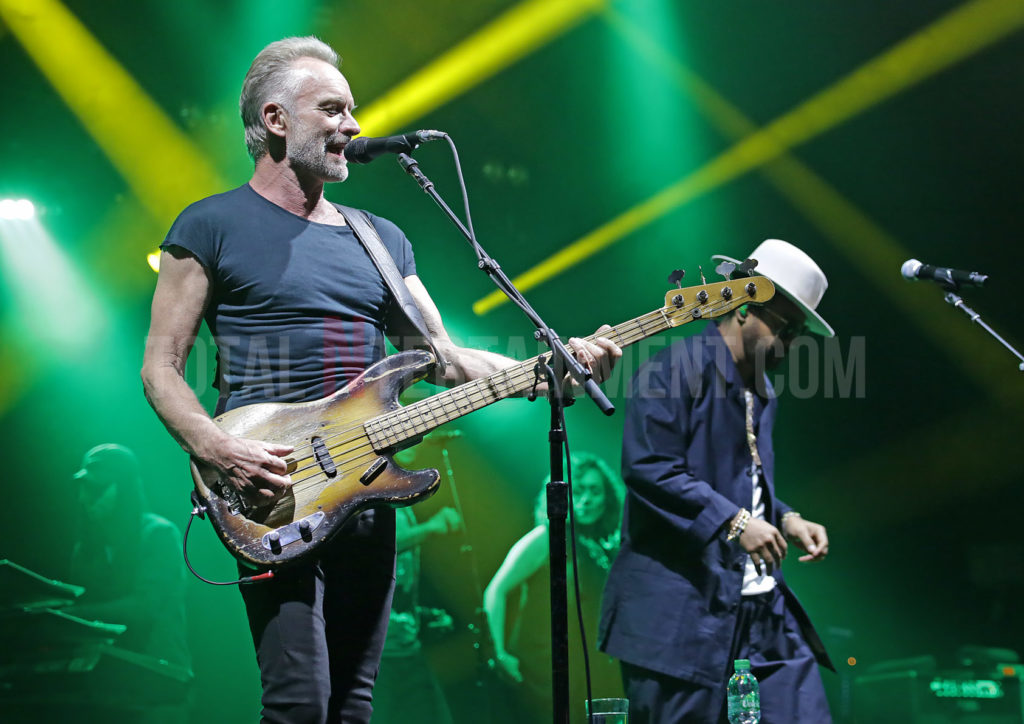 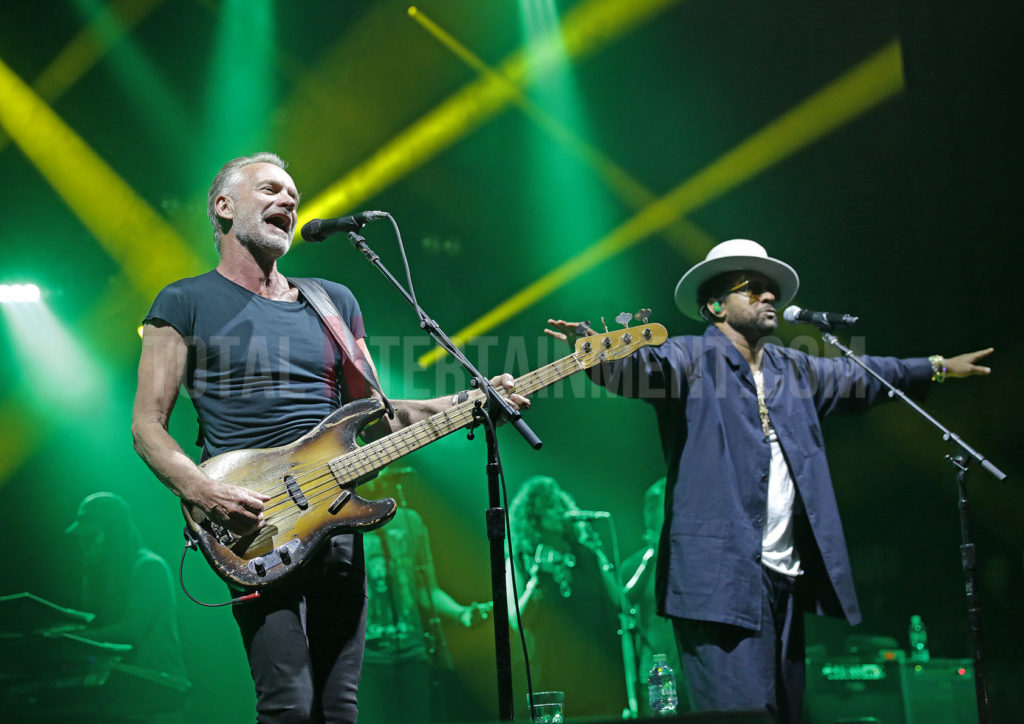 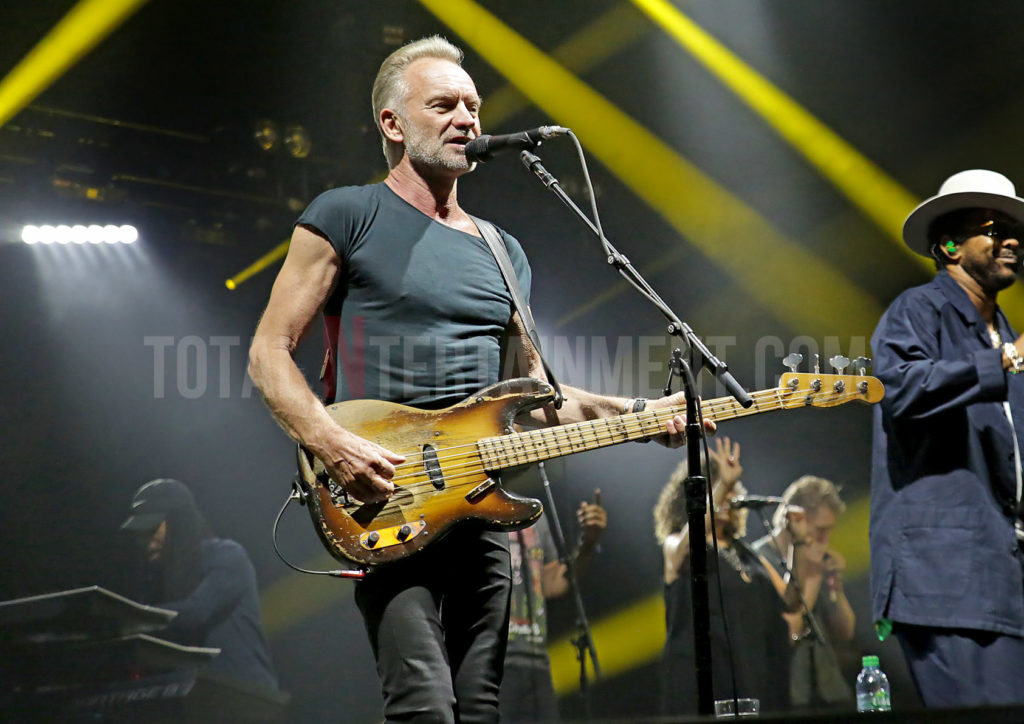 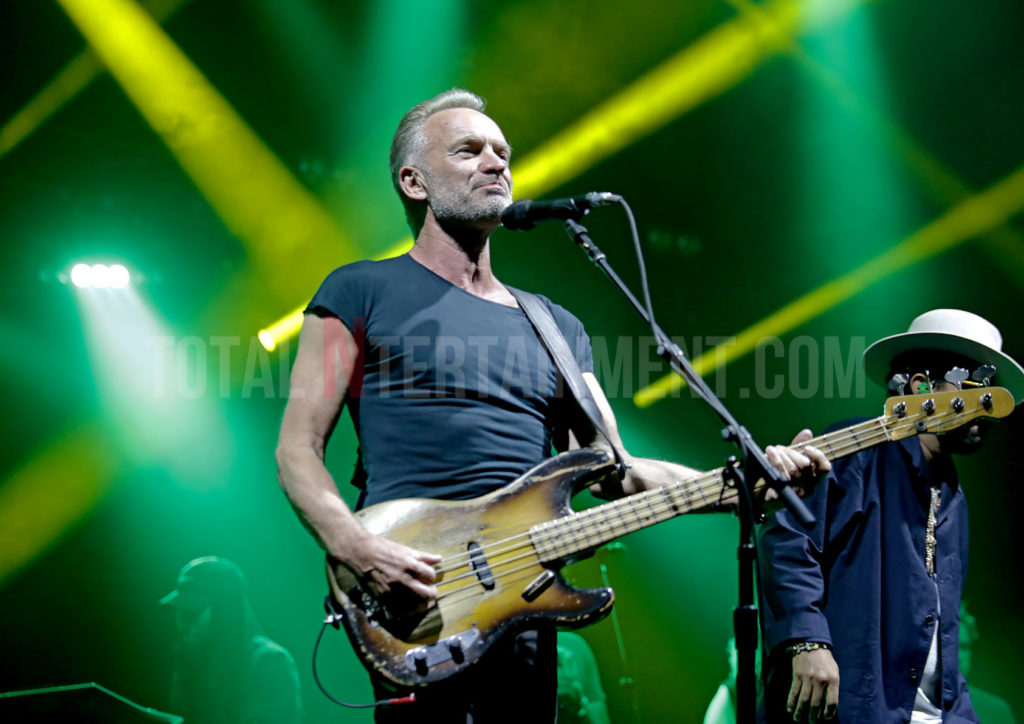 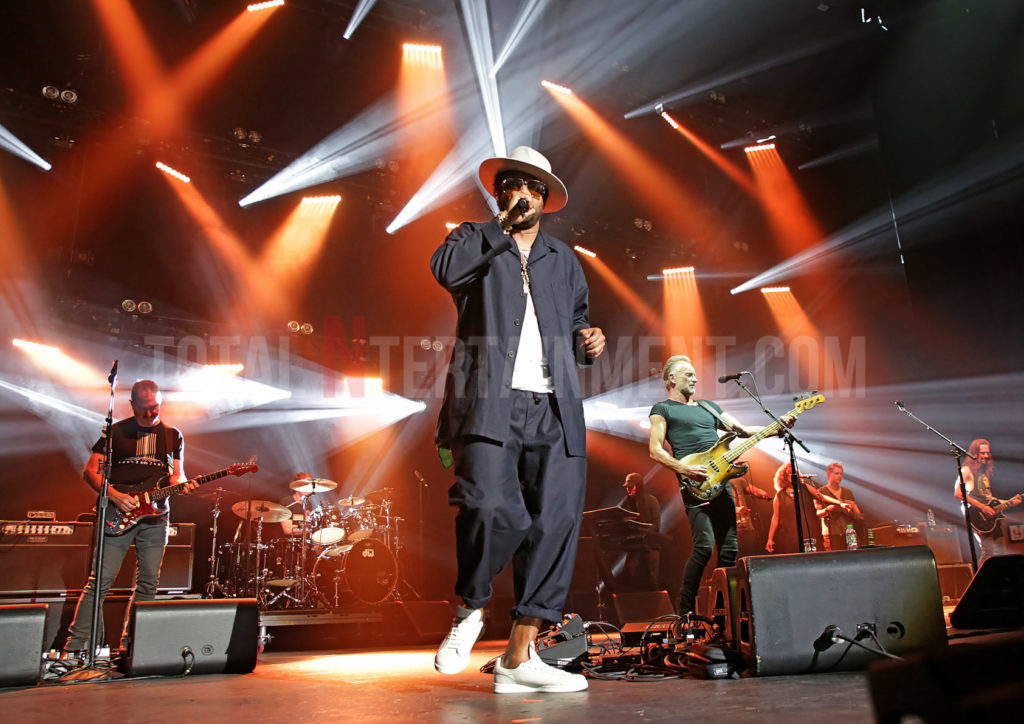 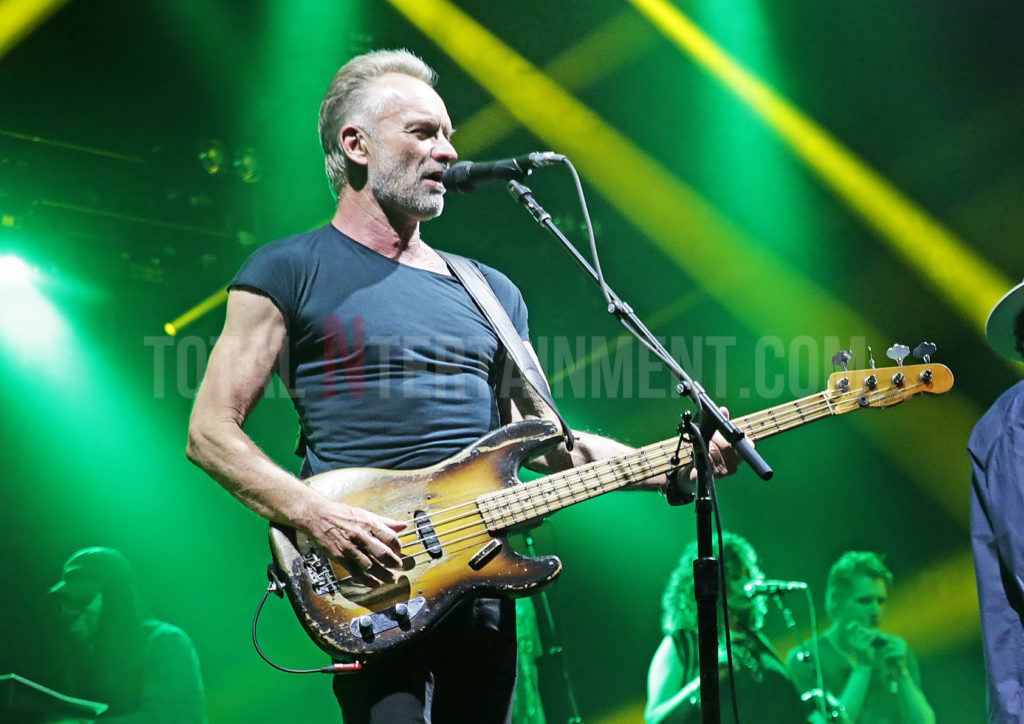 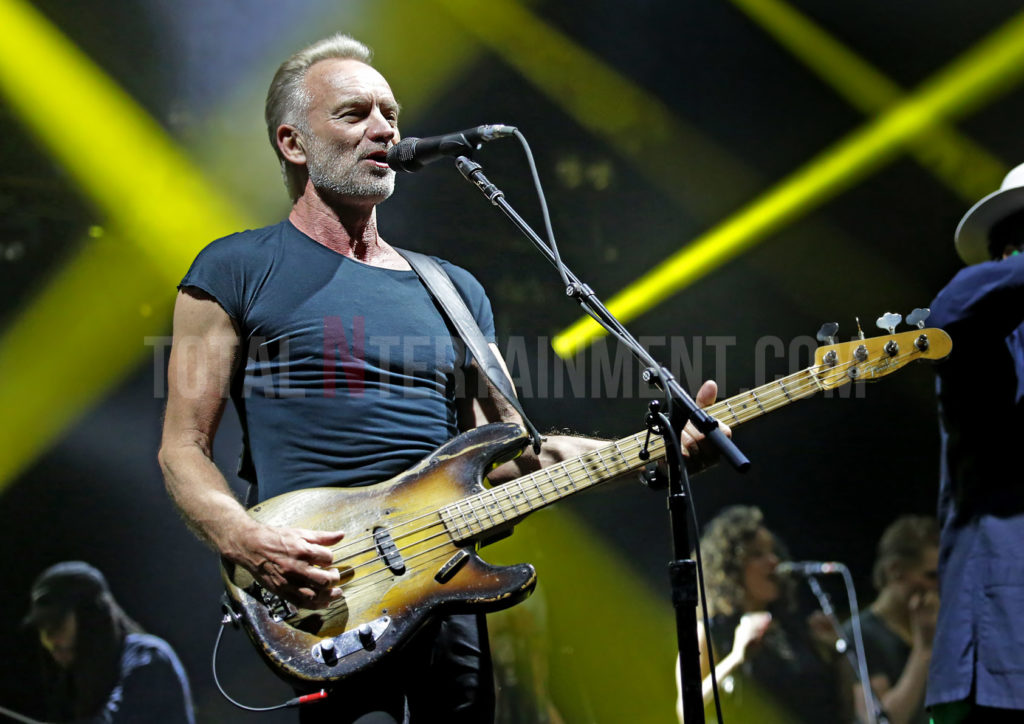 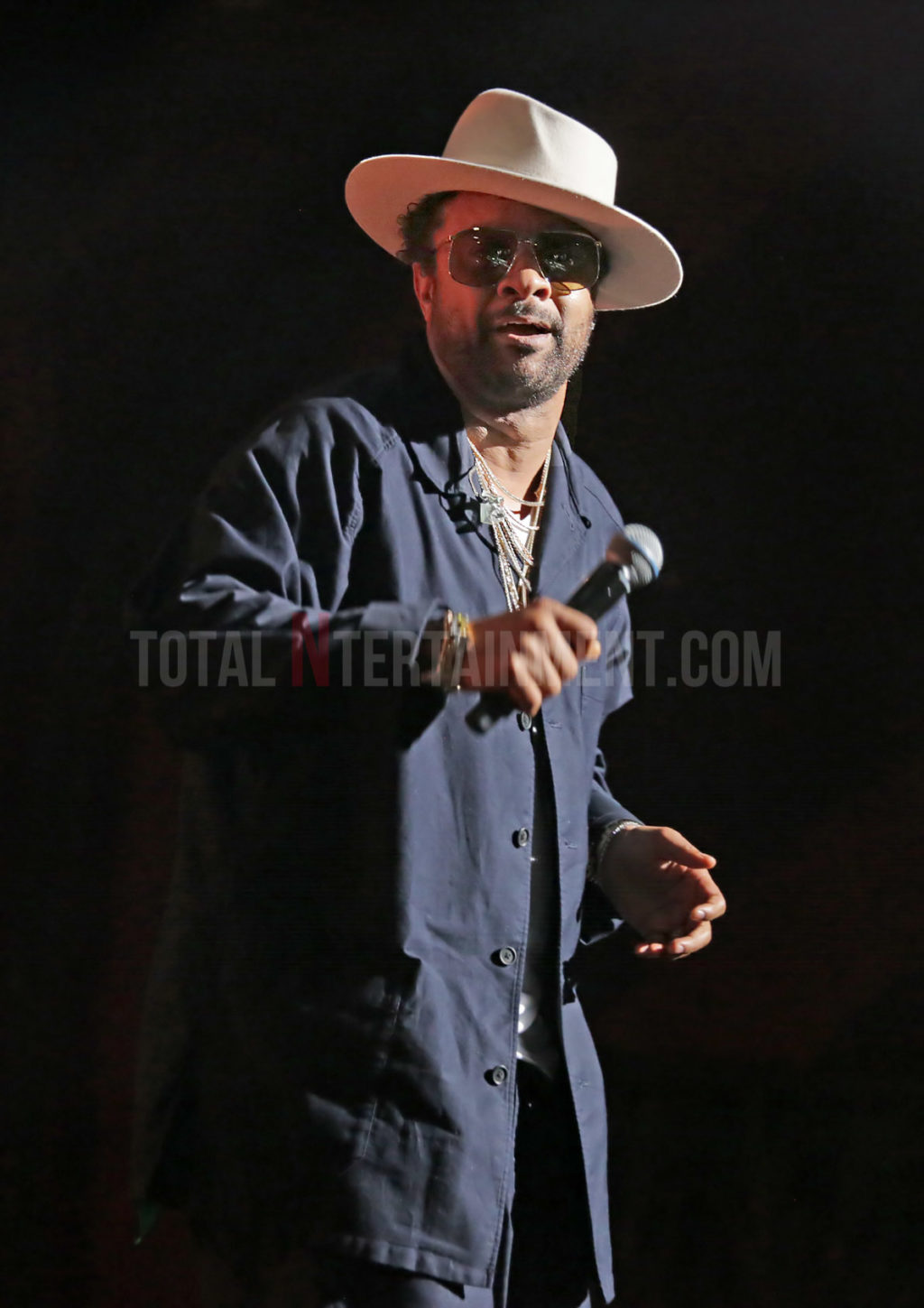 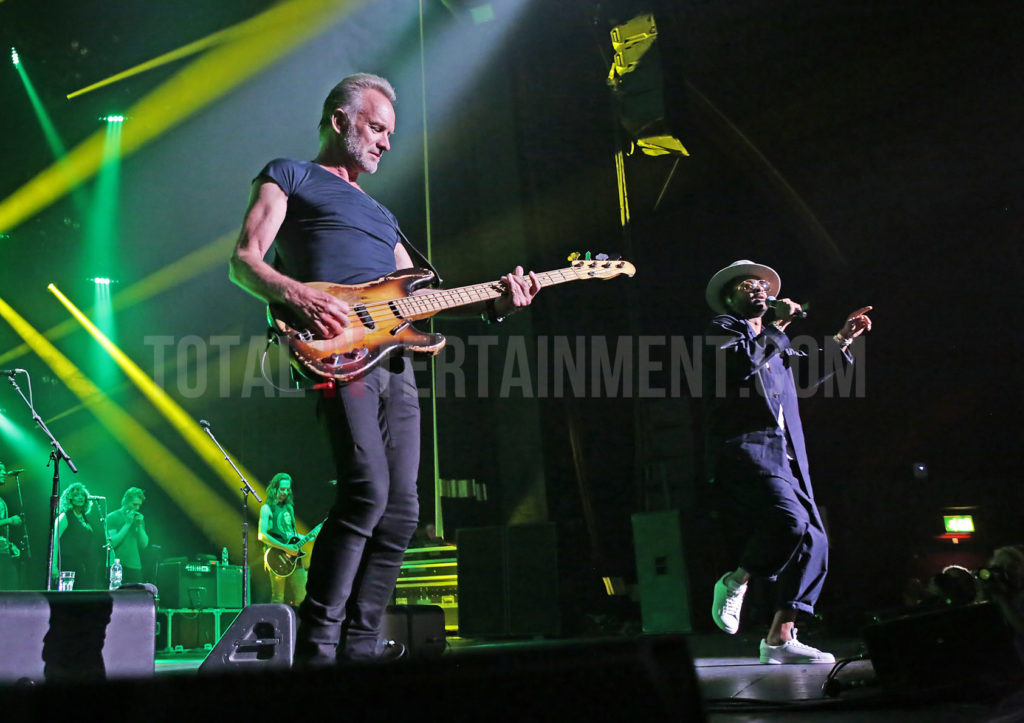 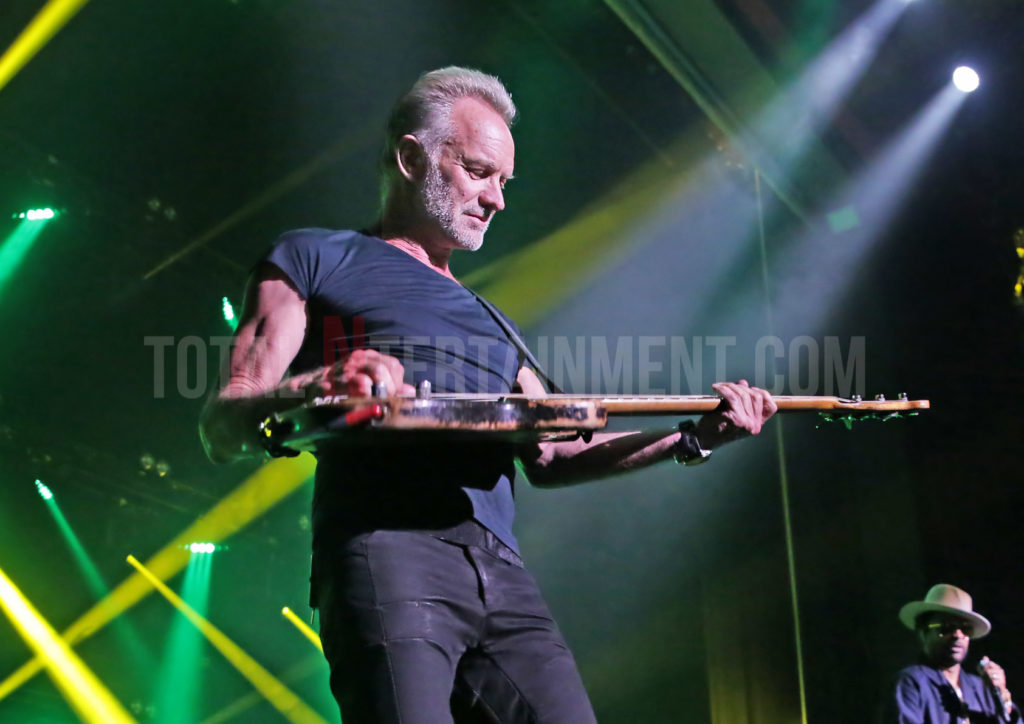 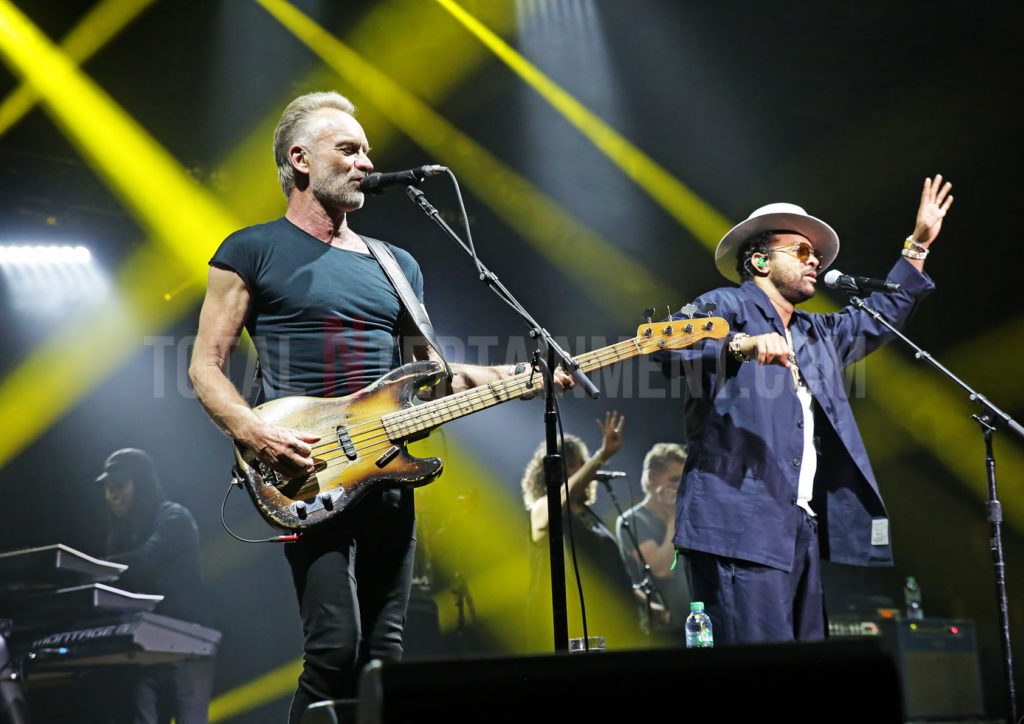 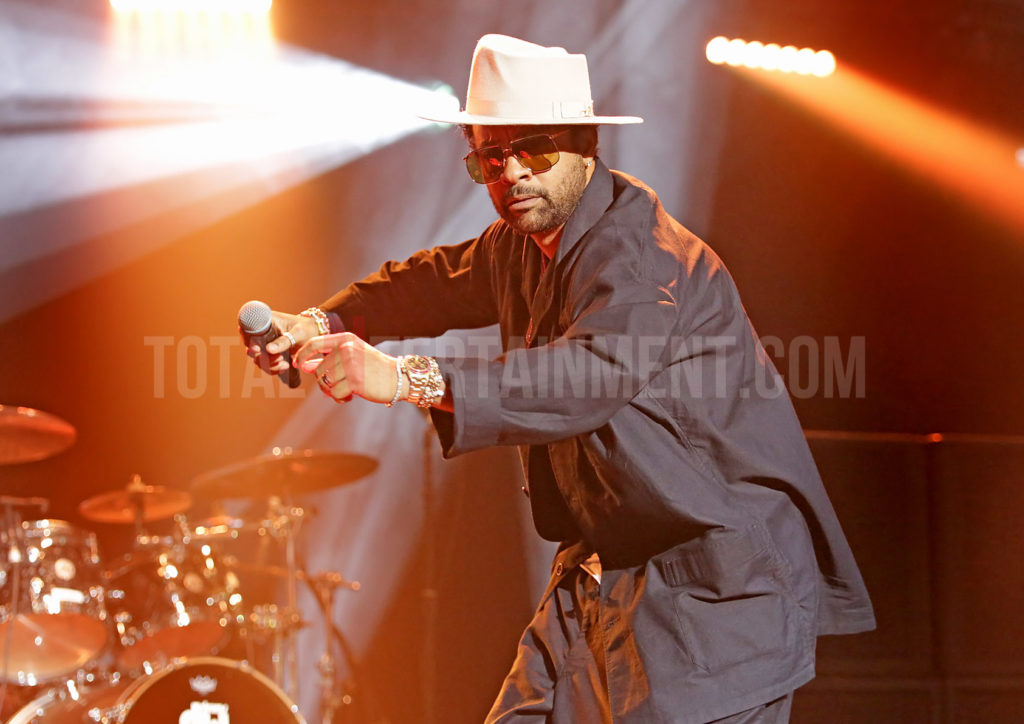 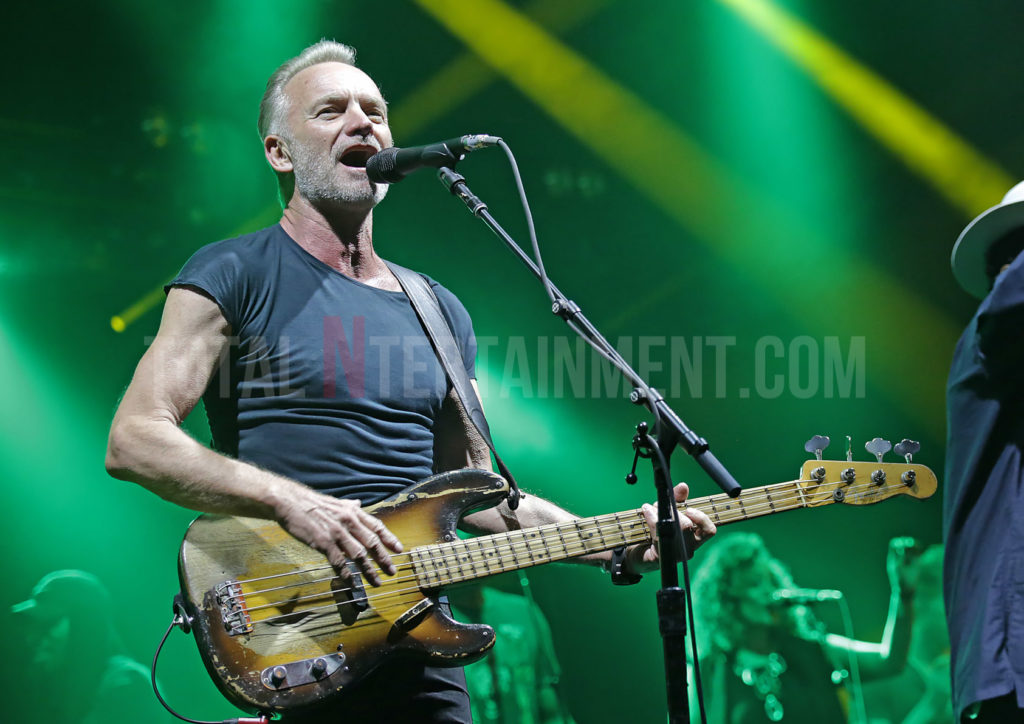 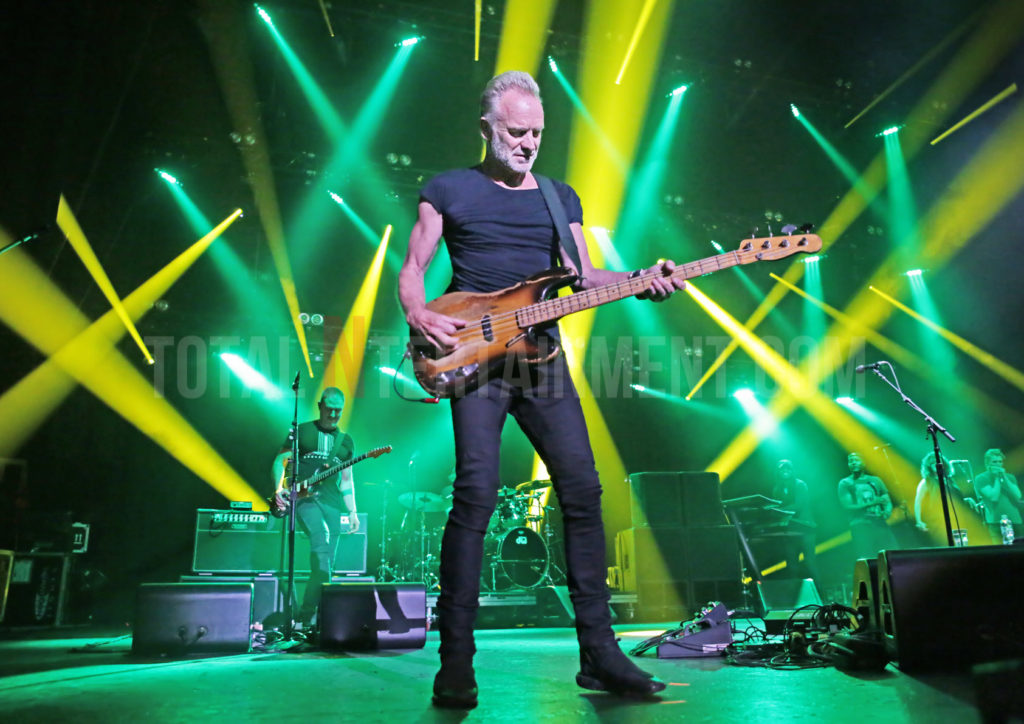 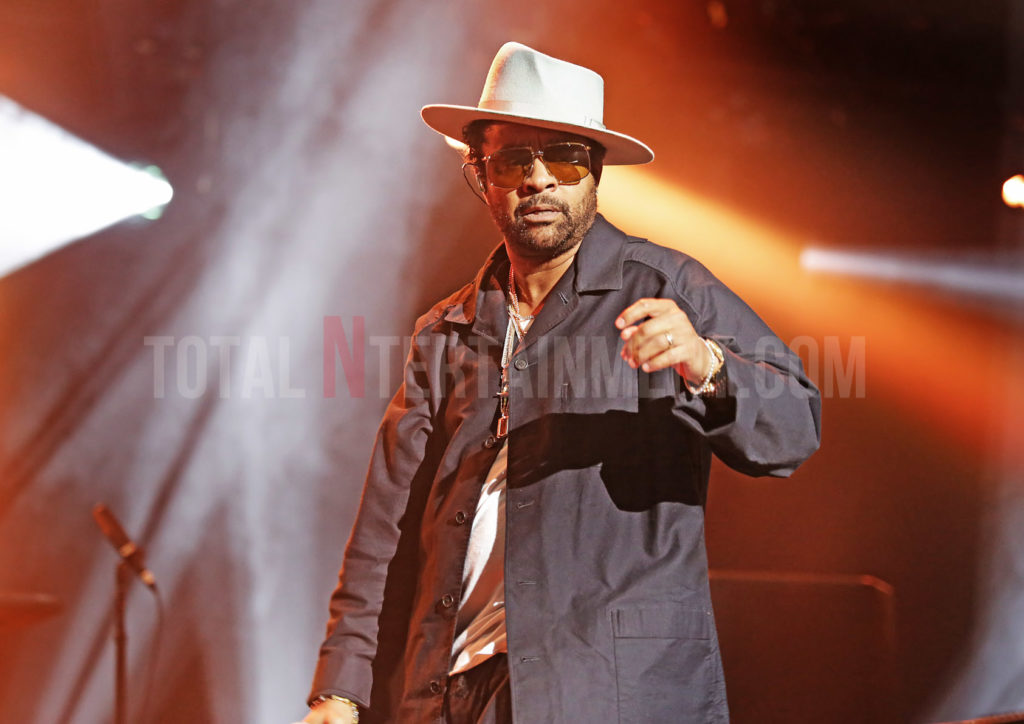 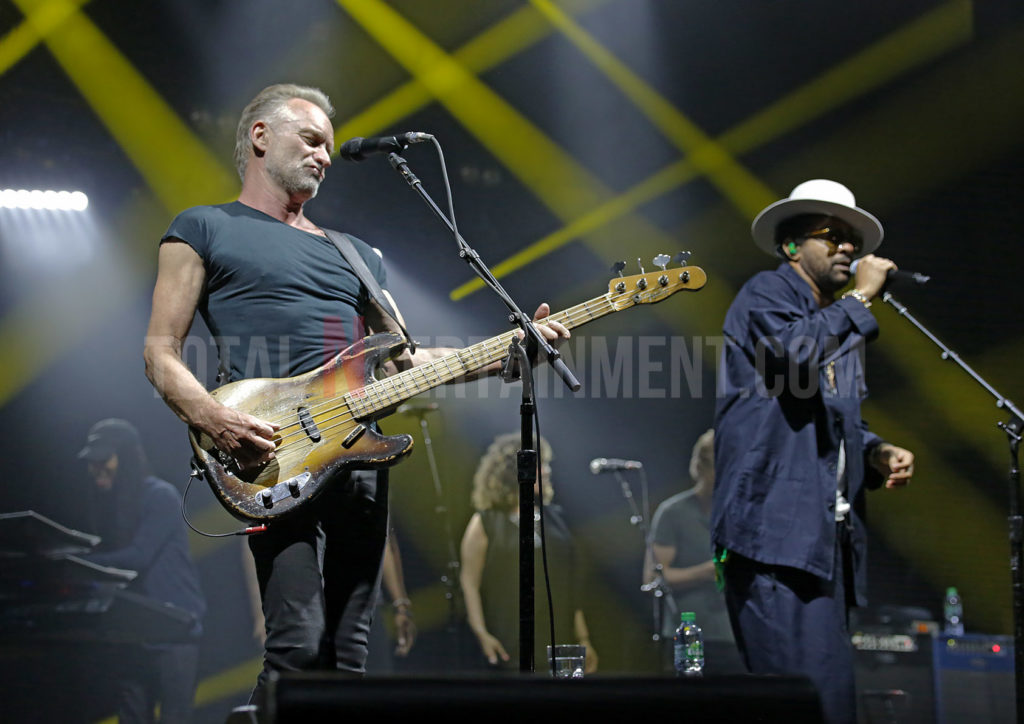 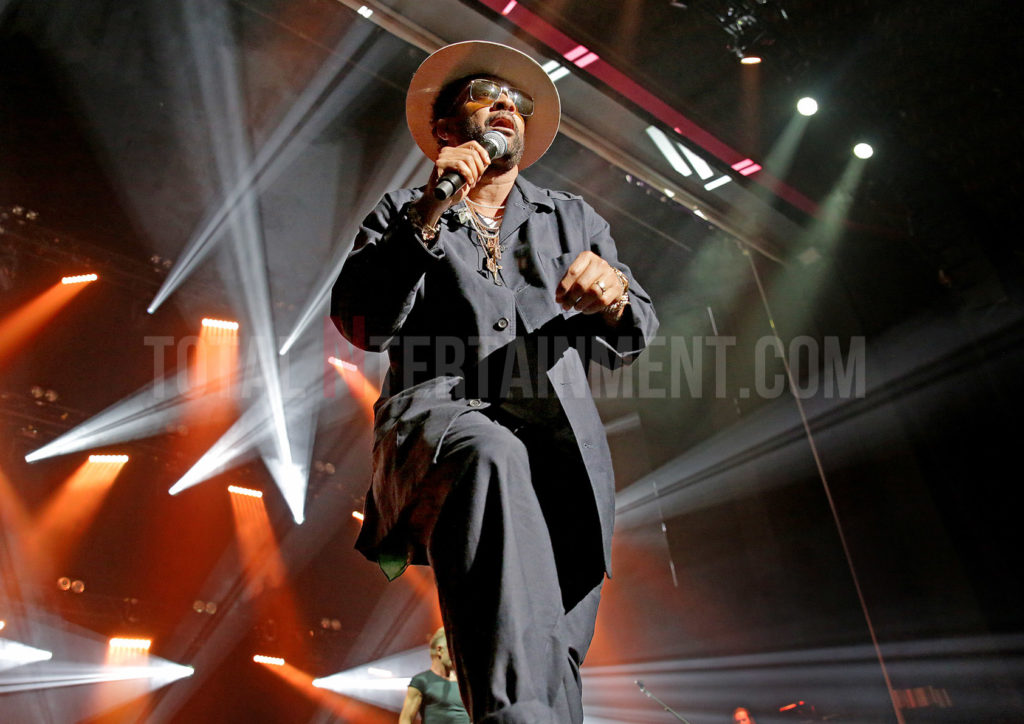 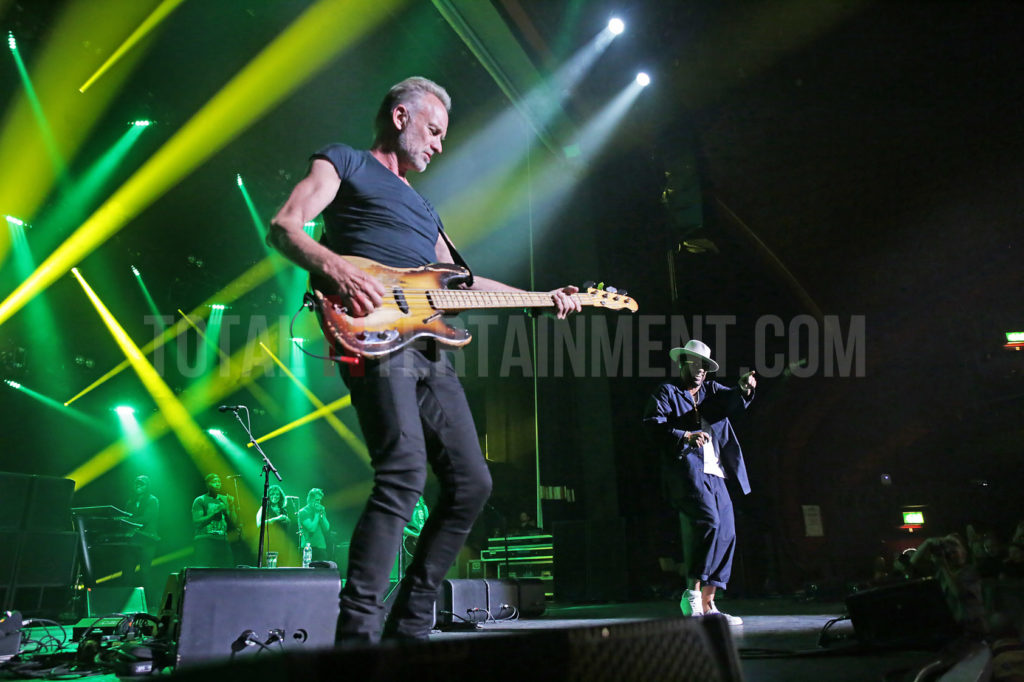 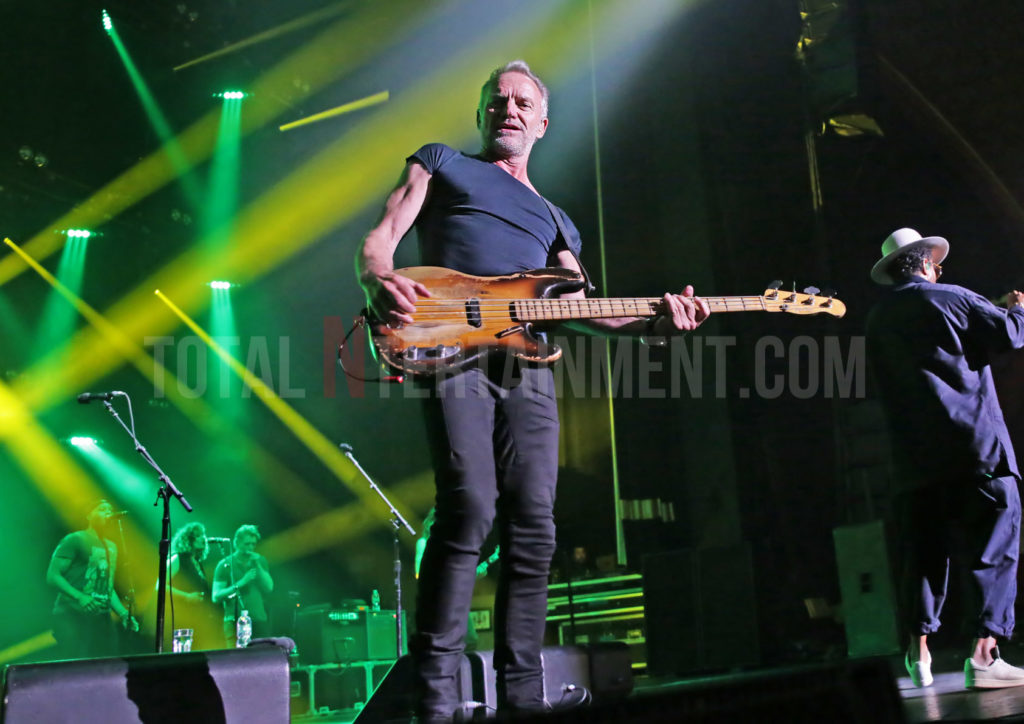 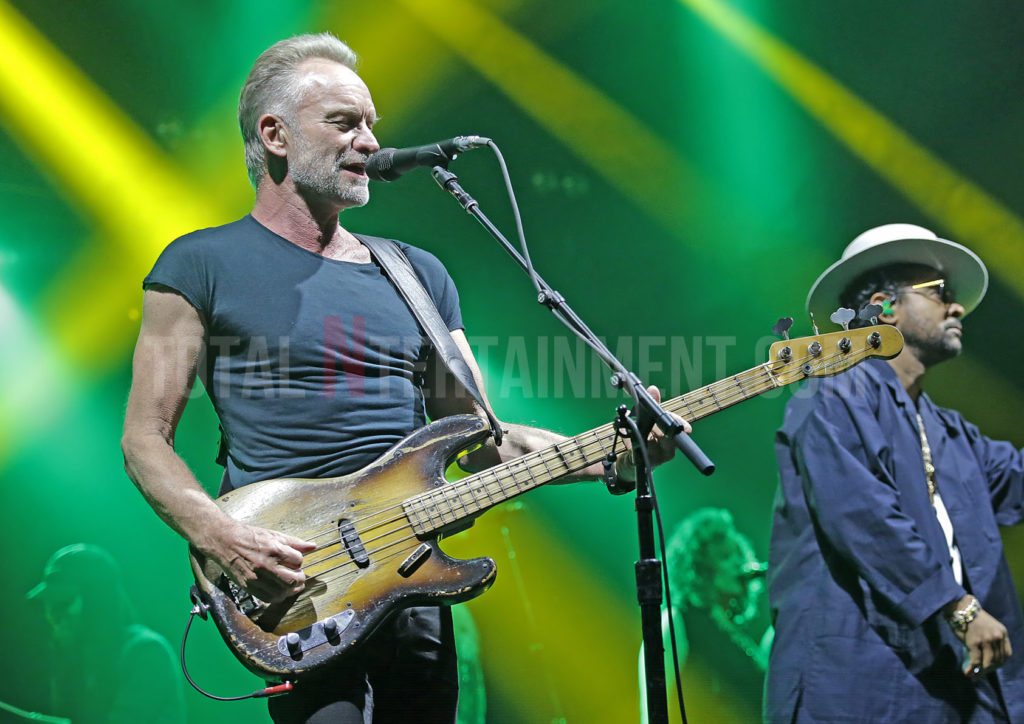 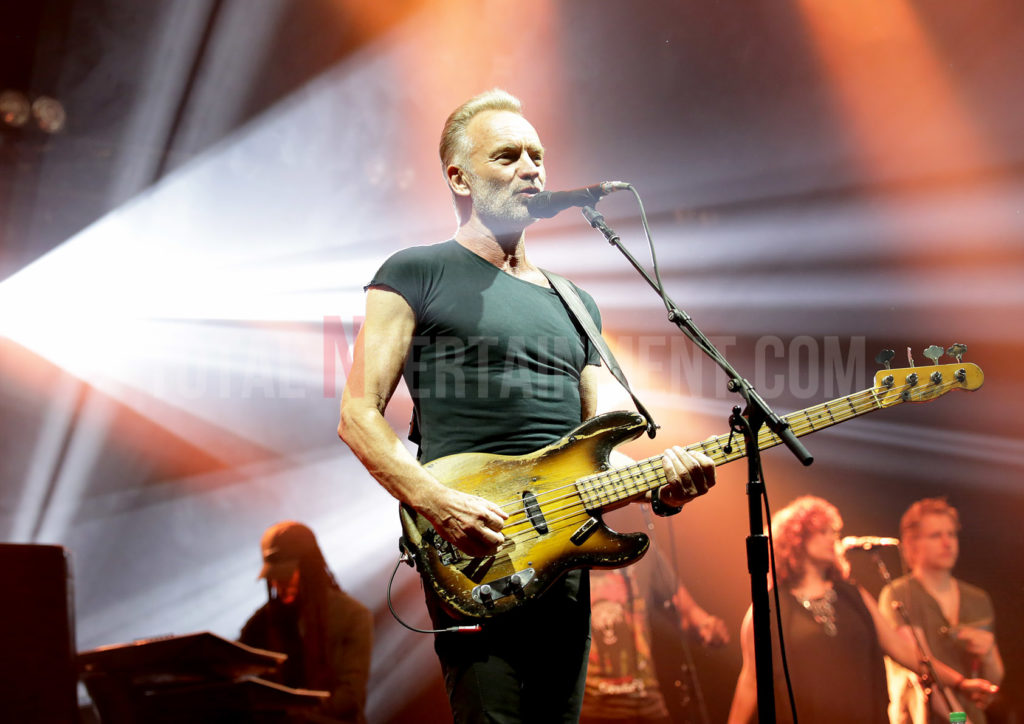