In just over seven months time, Manchester stars The 1975 will be on stage in a field somewhere in Yorkshire/Berkshire (depending on whether or not you’re at Leeds or Reading) headlining the biggest alternative music weekender of the year. You could say it is something the Manchester pop rock quartet thoroughly deserve given that they are now clearly one of the biggest pop rock bands around at the moment.

Fronted by Matt Healy (son of actors Denise Welch and Tim Healy) and judging by the numbers shoe-horned into the Manchester Arena for their hometown show, The 1975 are very much the gig to be seen at in 2019. The band and, in particular, their frontman, exhude the kind of confidence that comes from knowing you are in the ascendancy. Performing under a backdrop of retina-seering lights, The 1975 glide through a twenty-four song set with this crowd singing back every word to the likes of “Robbers” while Healy passes flowers out to the front rows during “Paris” not that he needs to win the hearts of anyone in this room.

From the bright lights to the slick pop songs, The 1975 are only heading one way and, even when Healy struts out at the beginning of the night and announces their arrival with the words “Ladies and gentleman, welcome to the stage the greatest band in the world – The f*****g 1975”, not only do you know his parents are stood in the wings grinning proudly, but you also know that, at that particular moment, the Manchester pop rockers kick started what is going to be the biggest year of their lives. 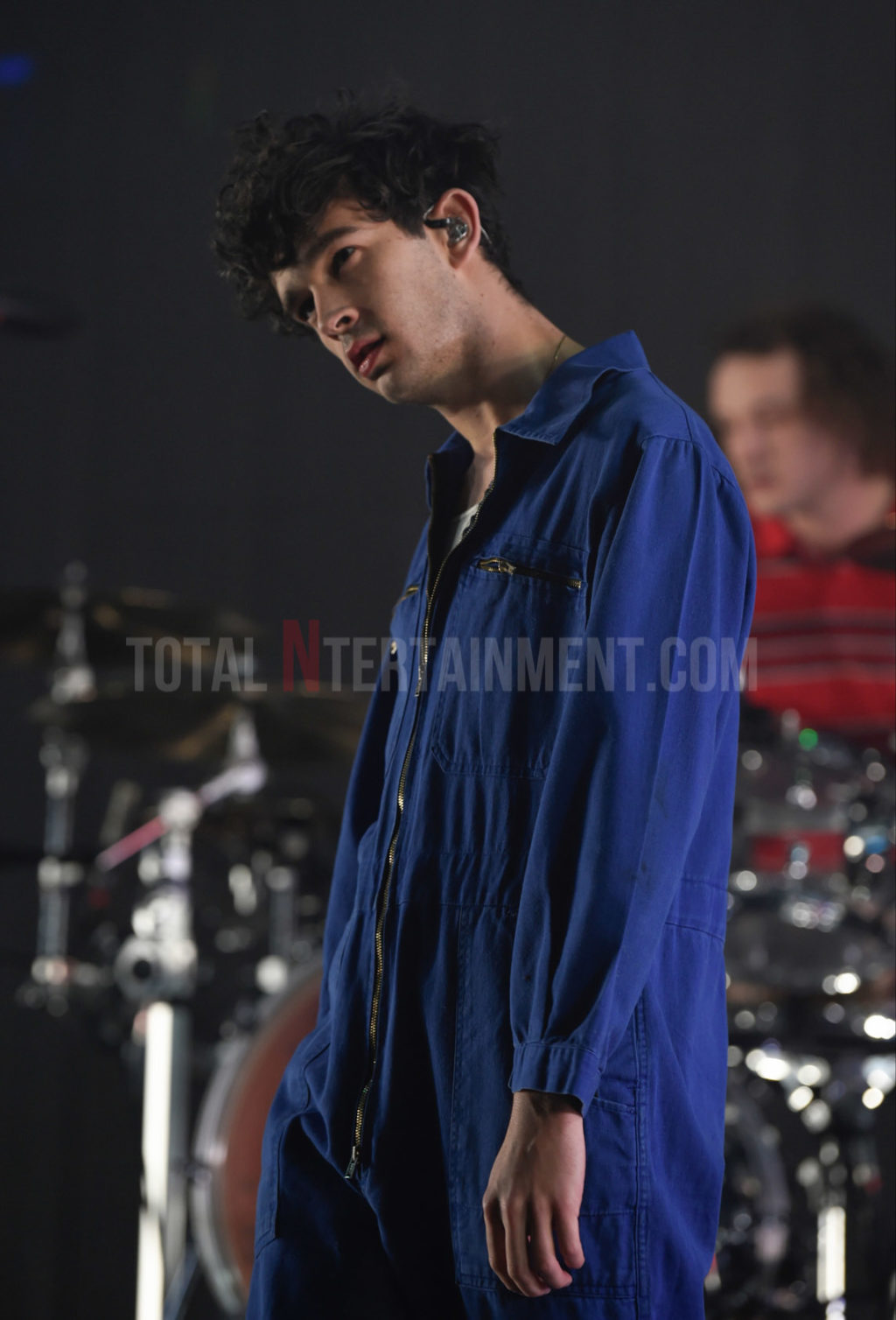 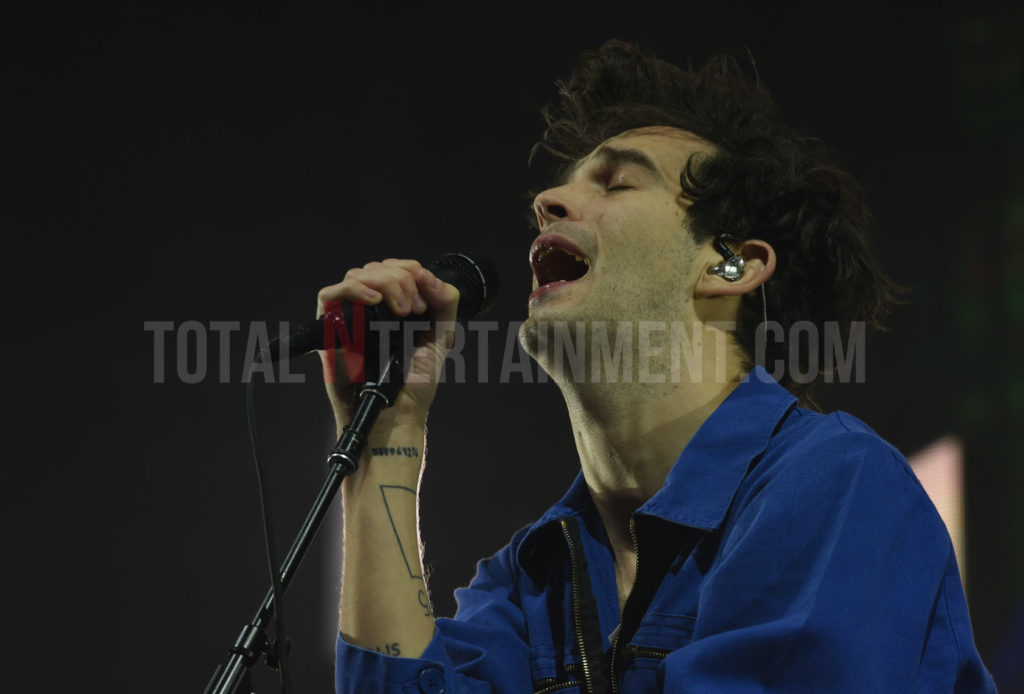 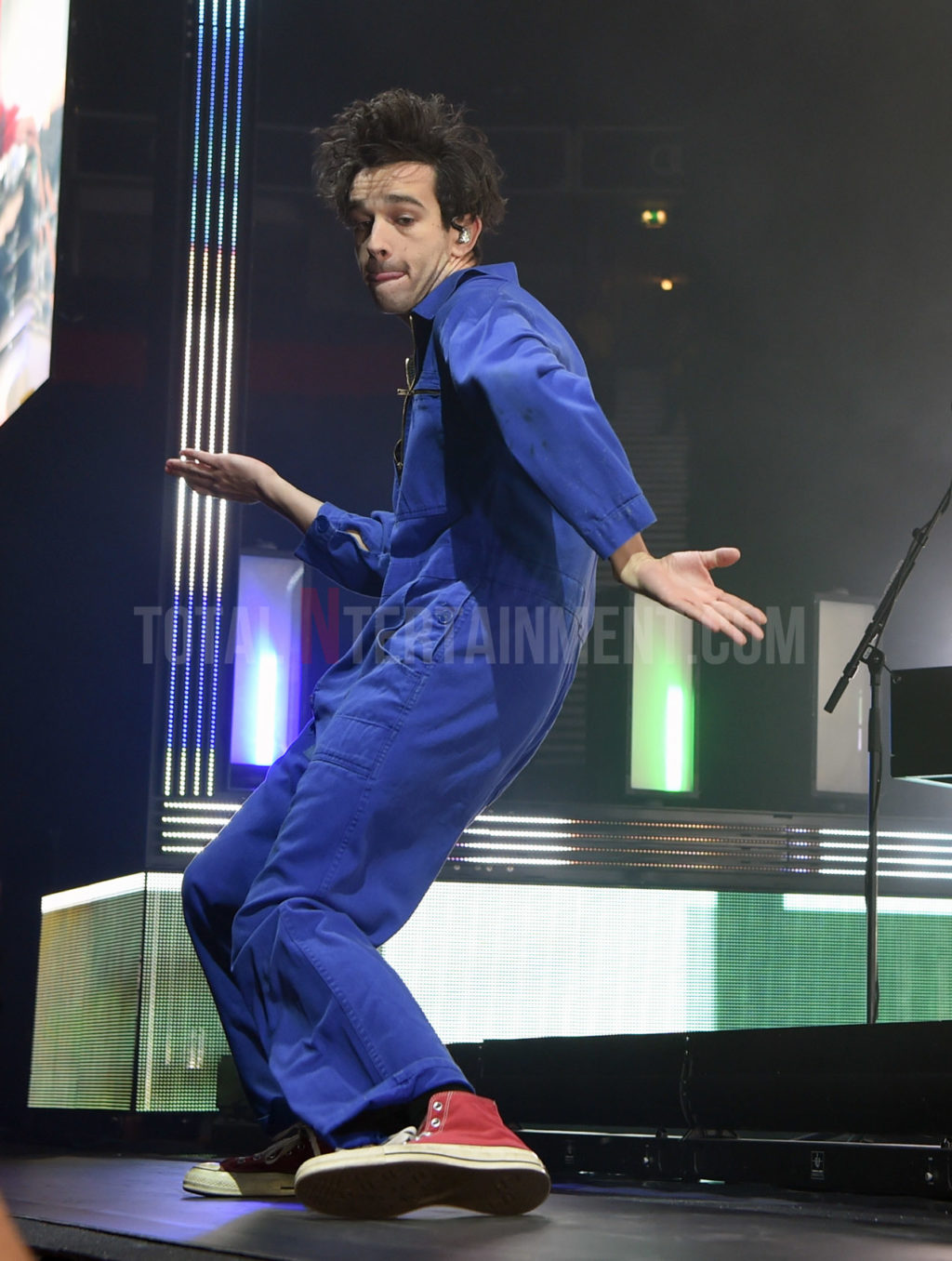 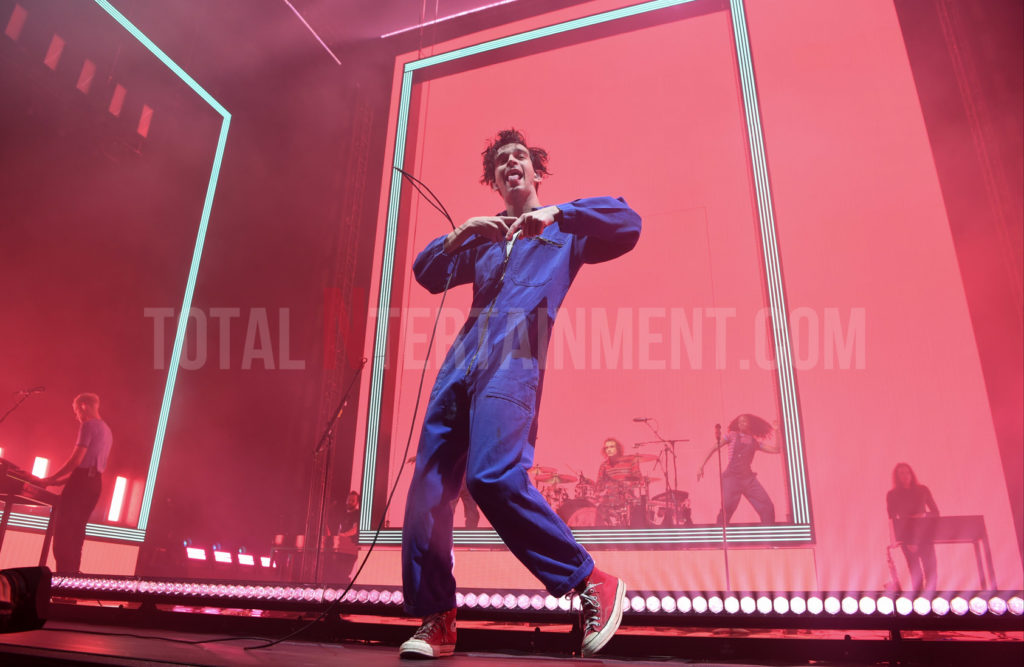 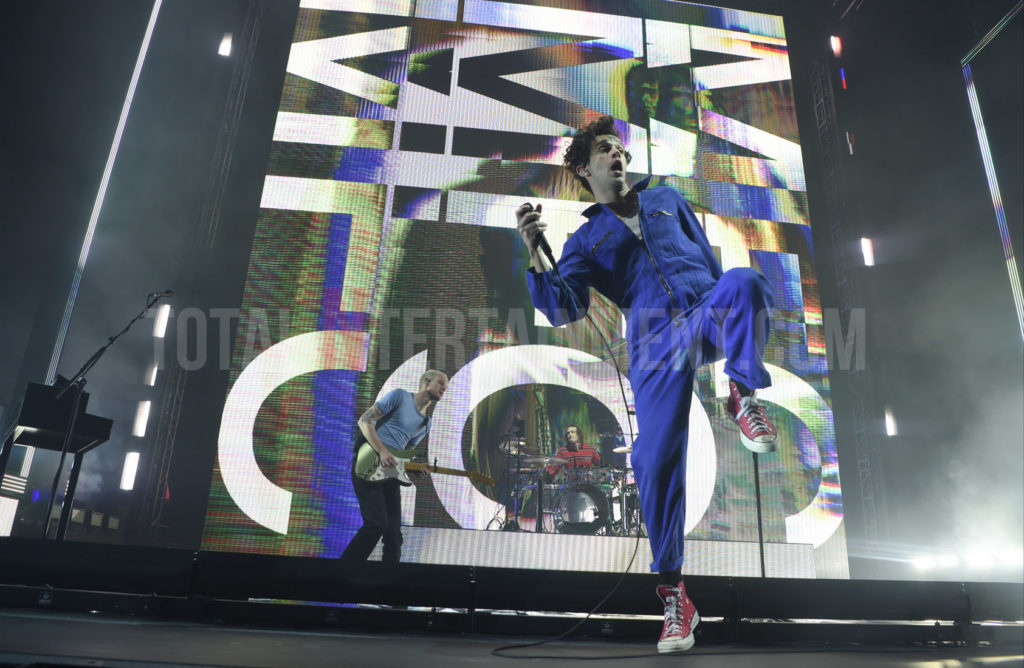 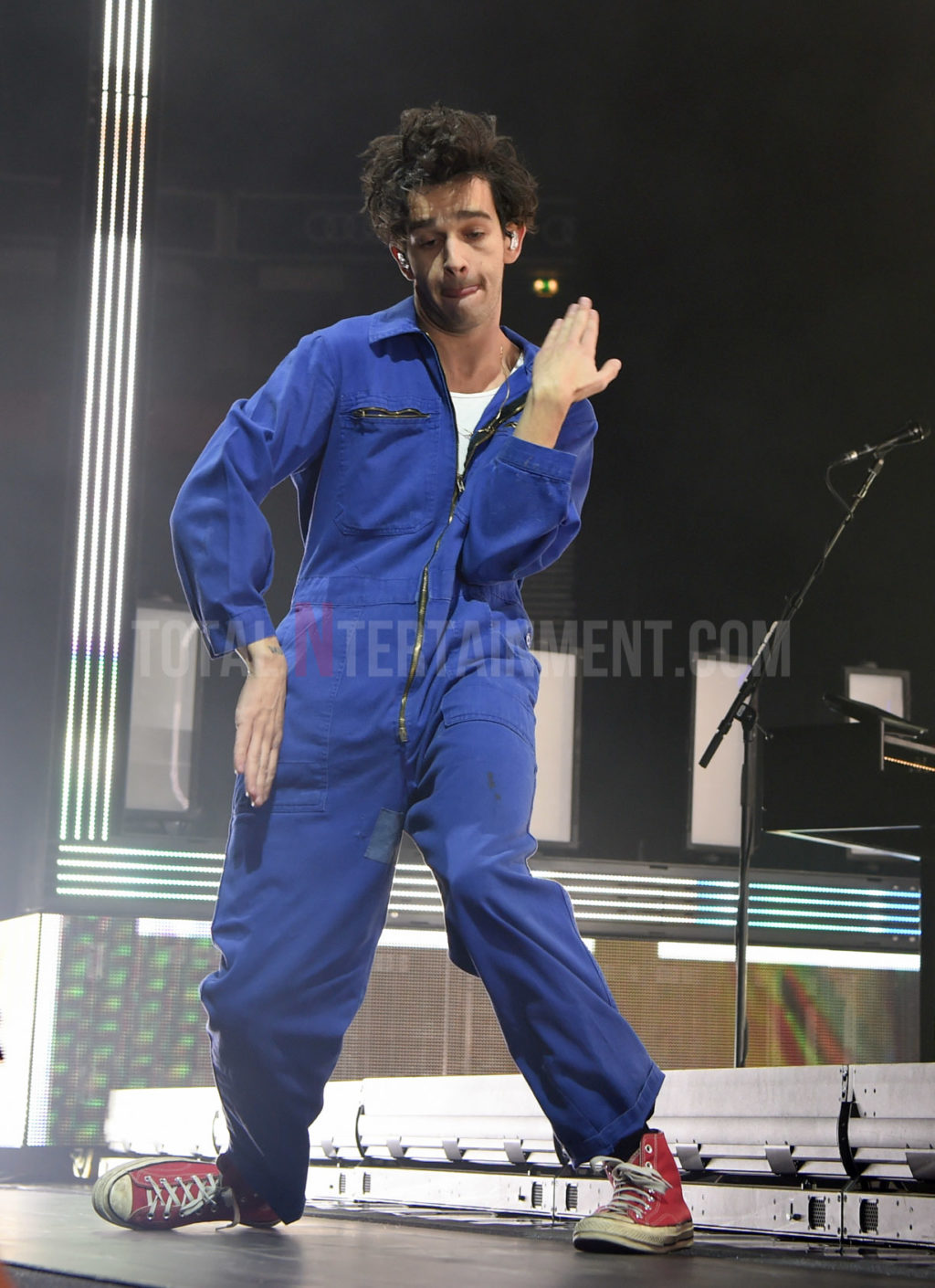 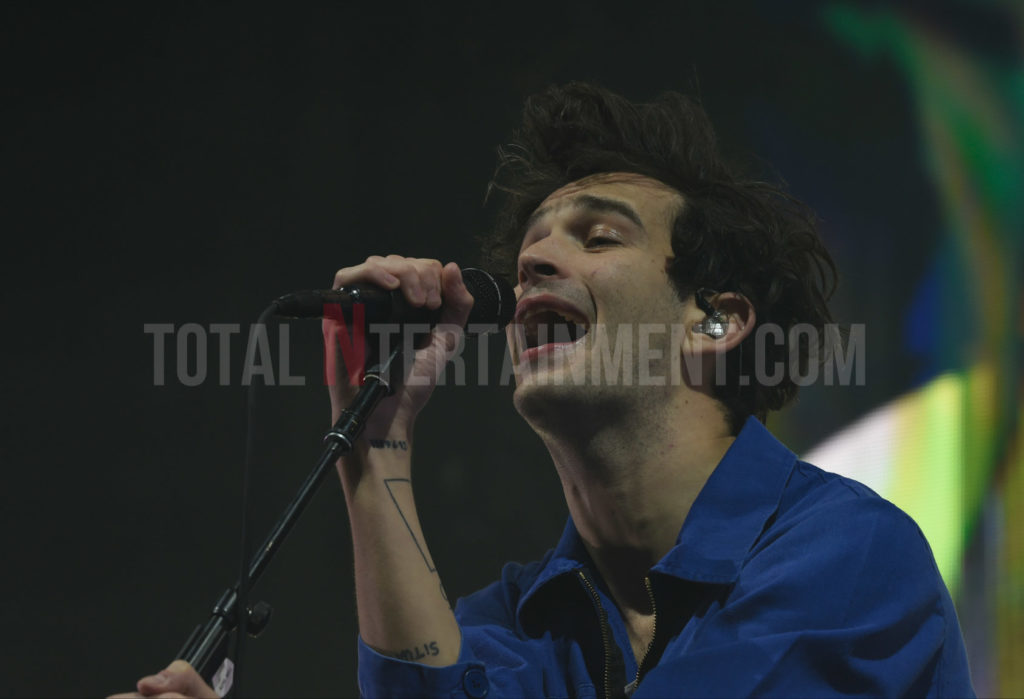 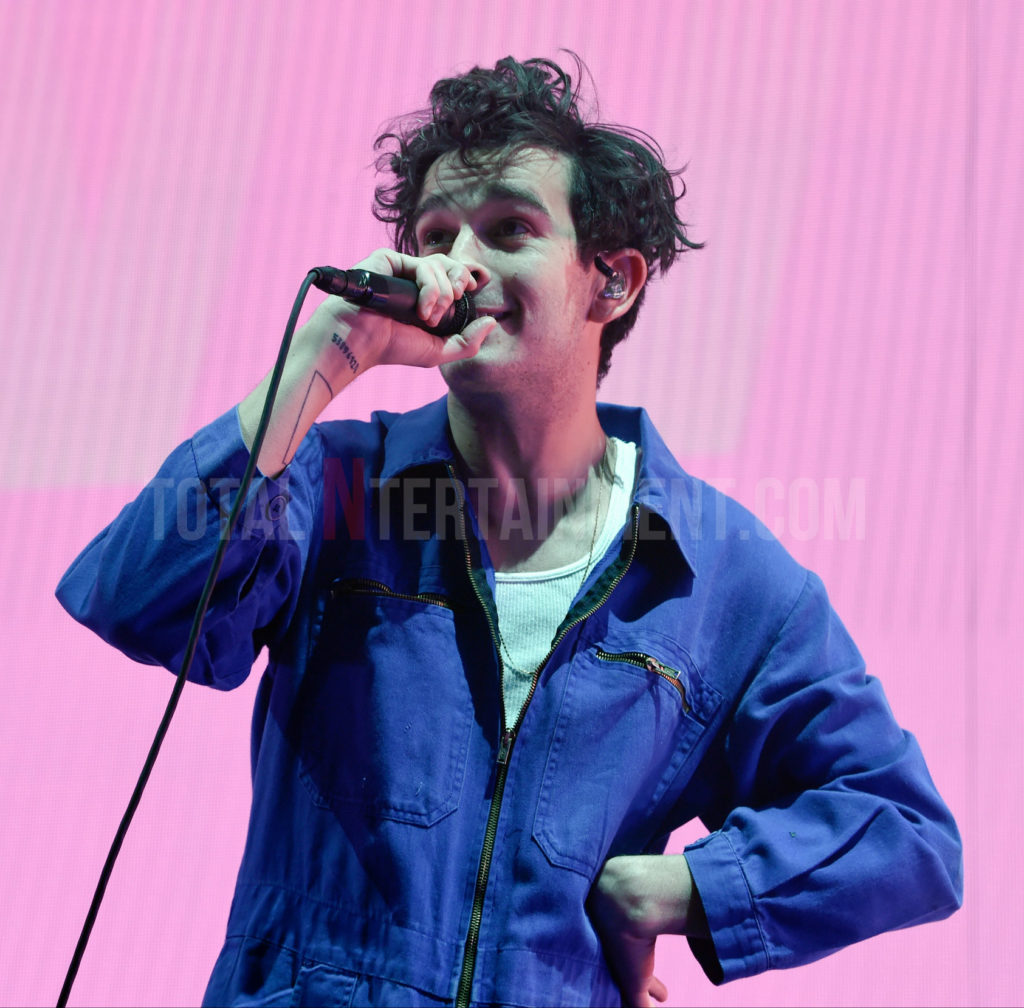 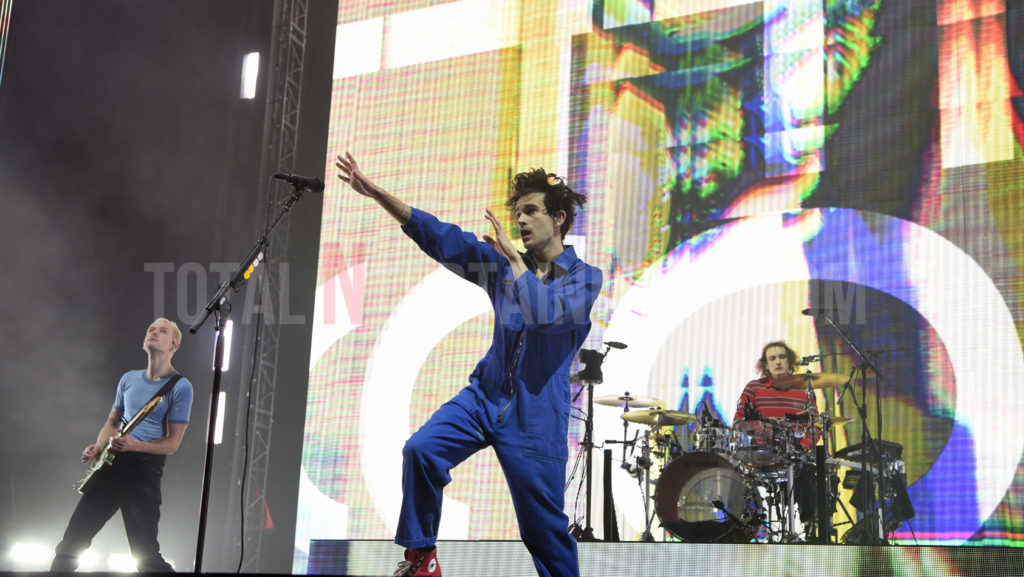 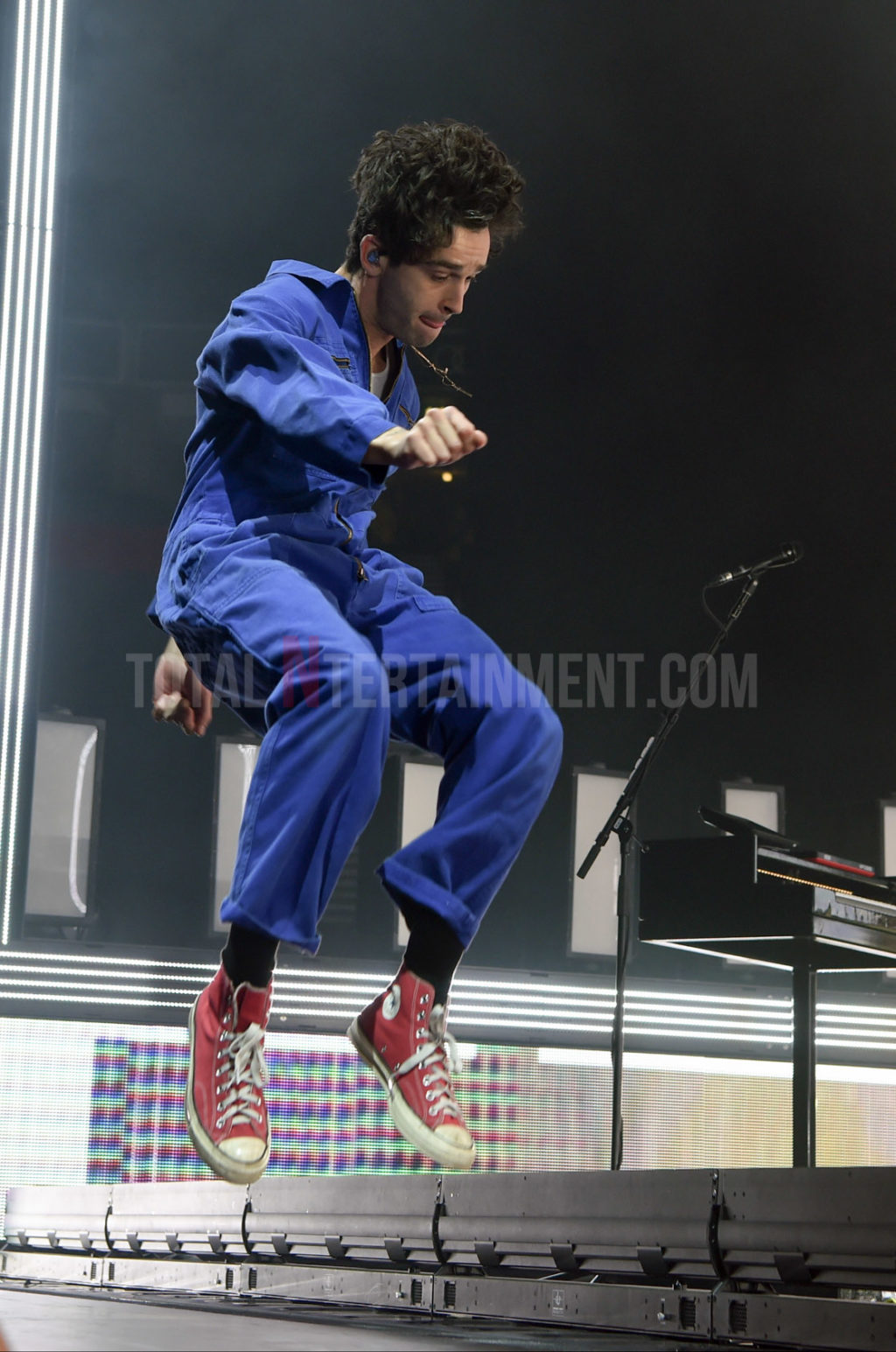 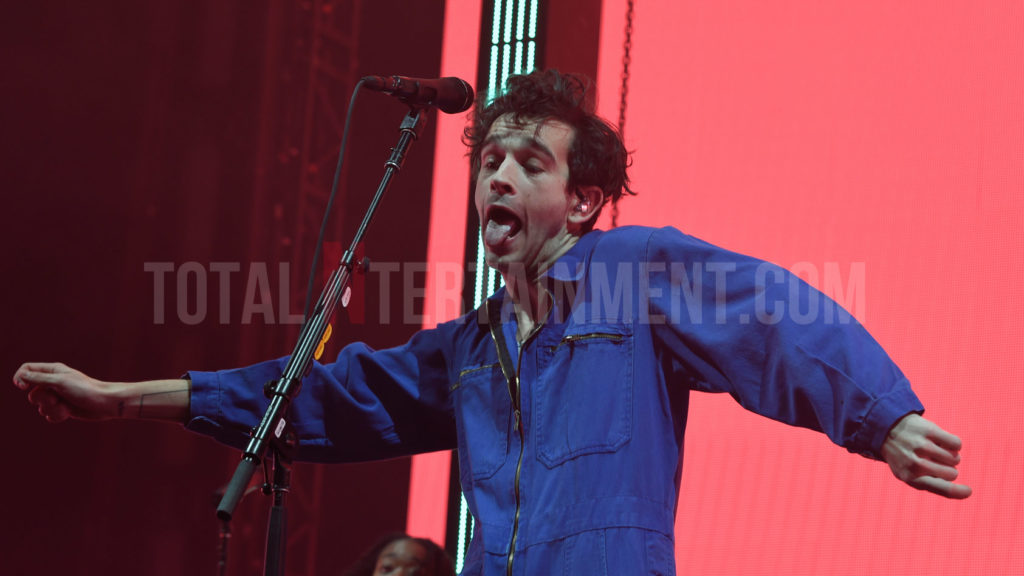 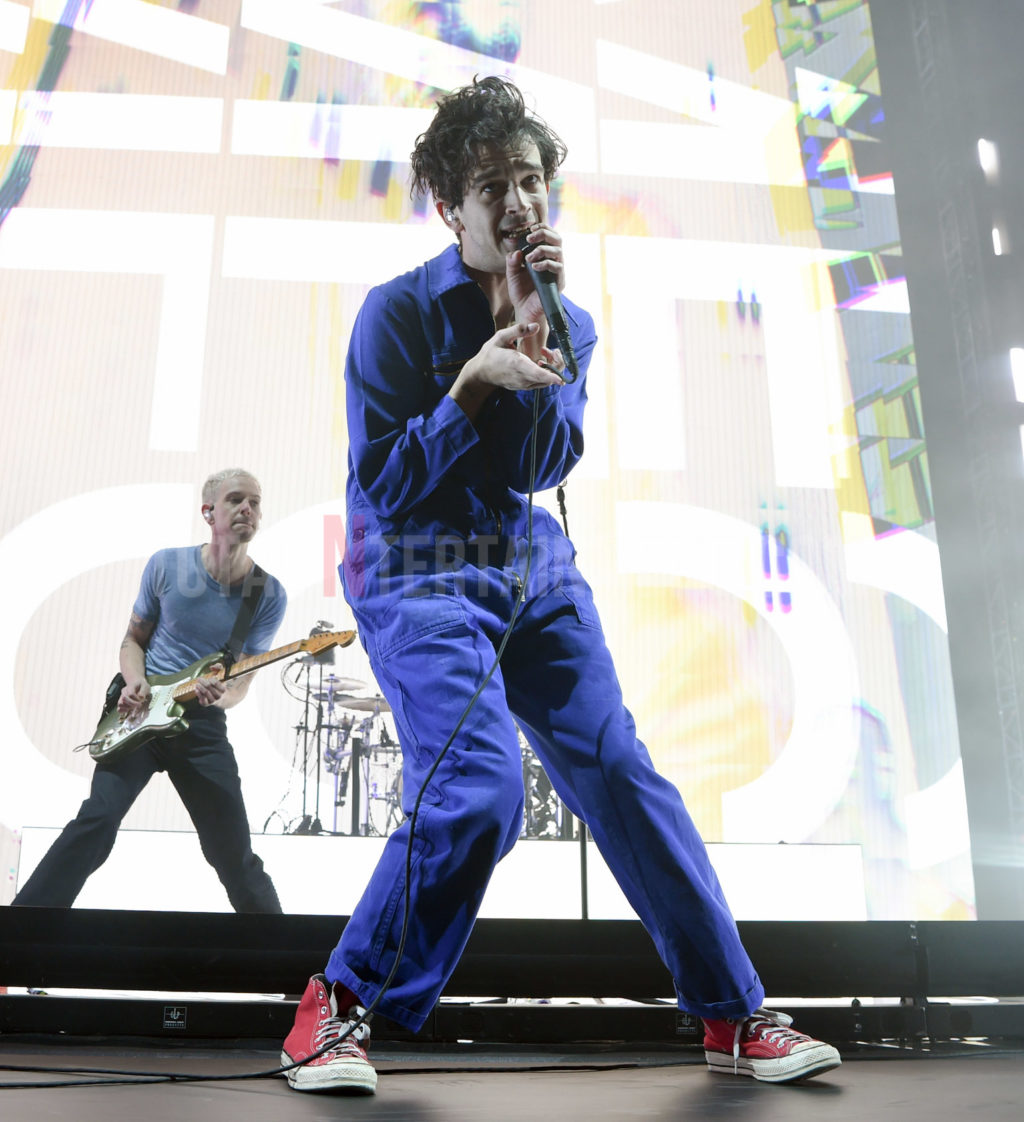 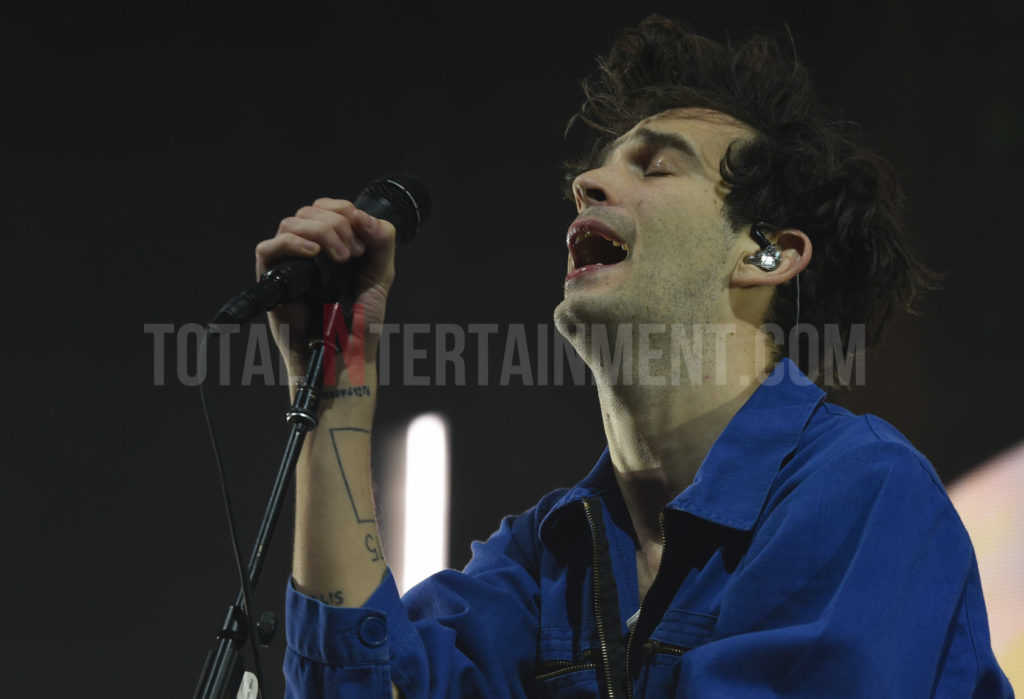 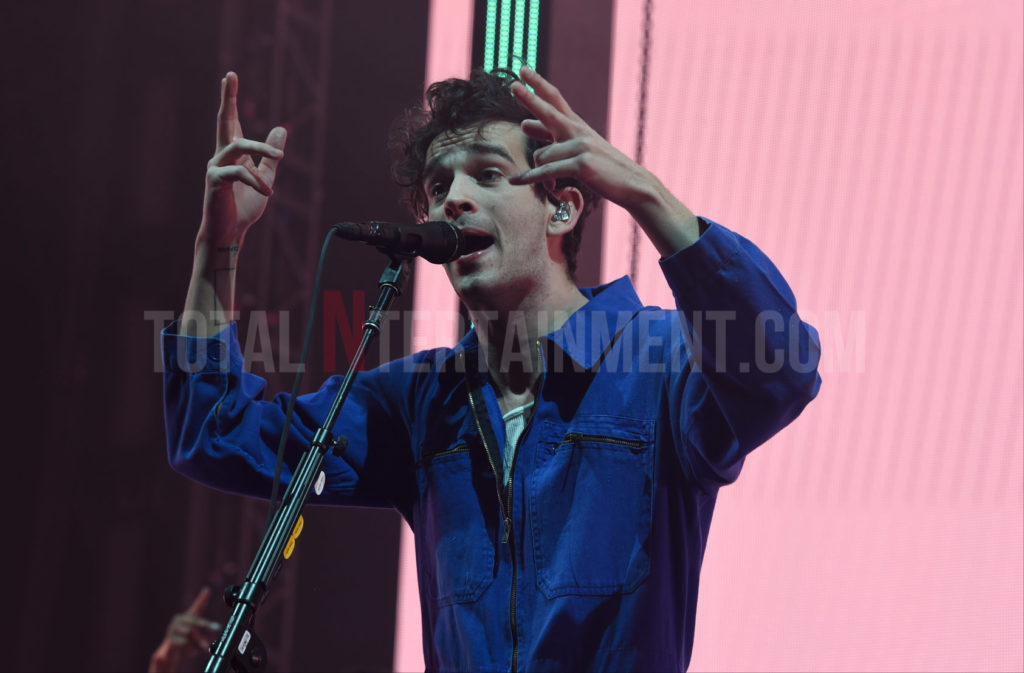 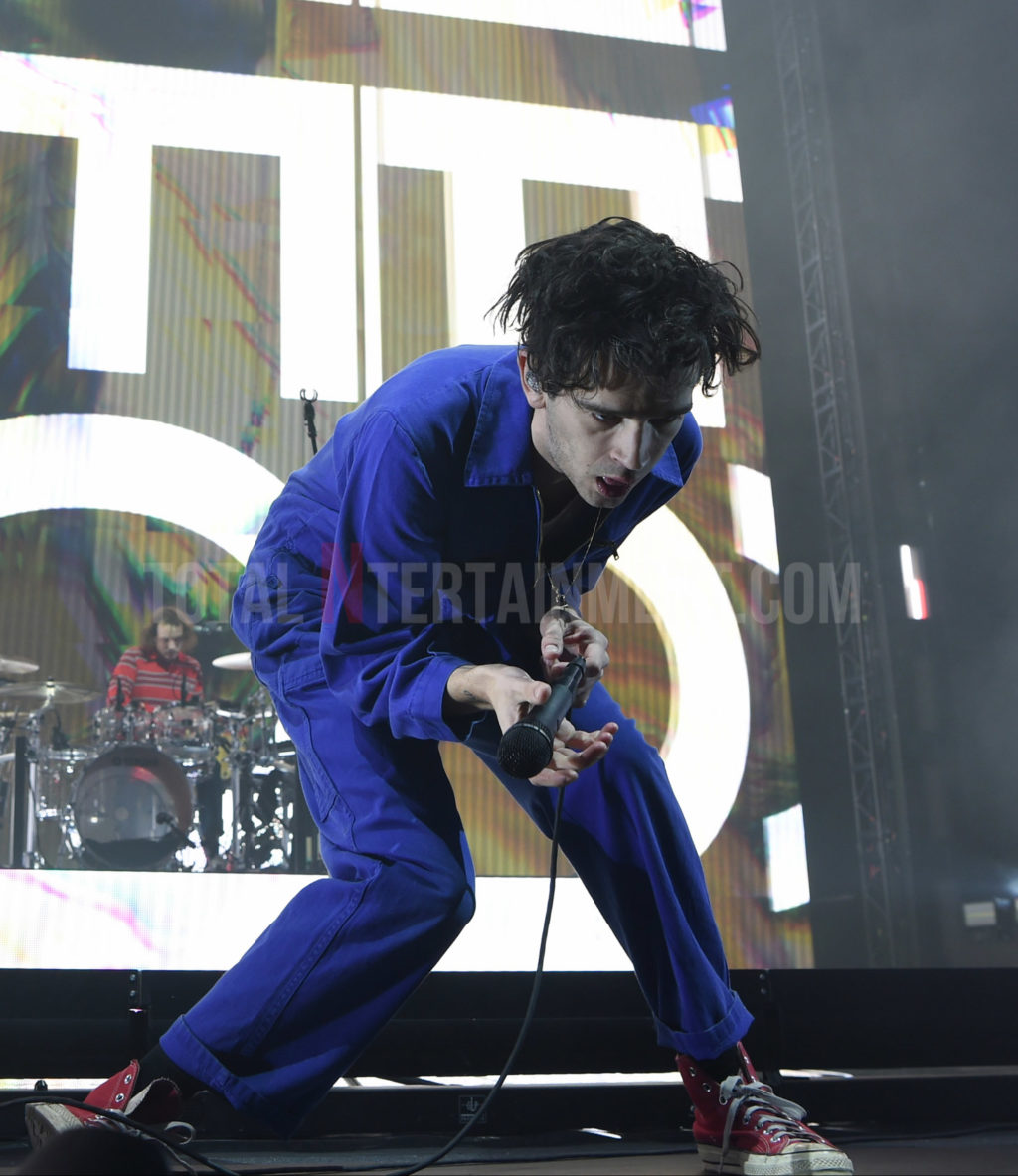 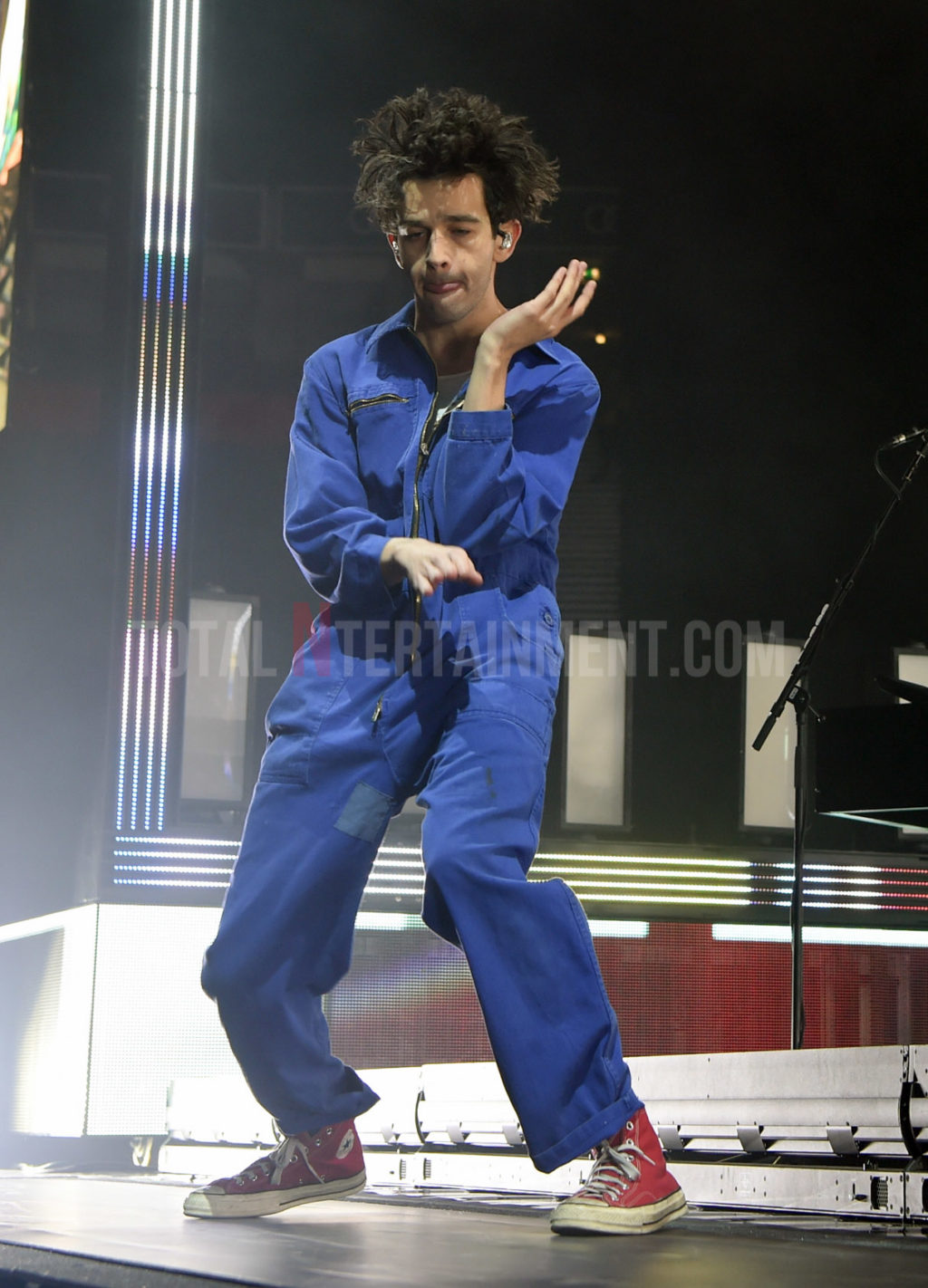 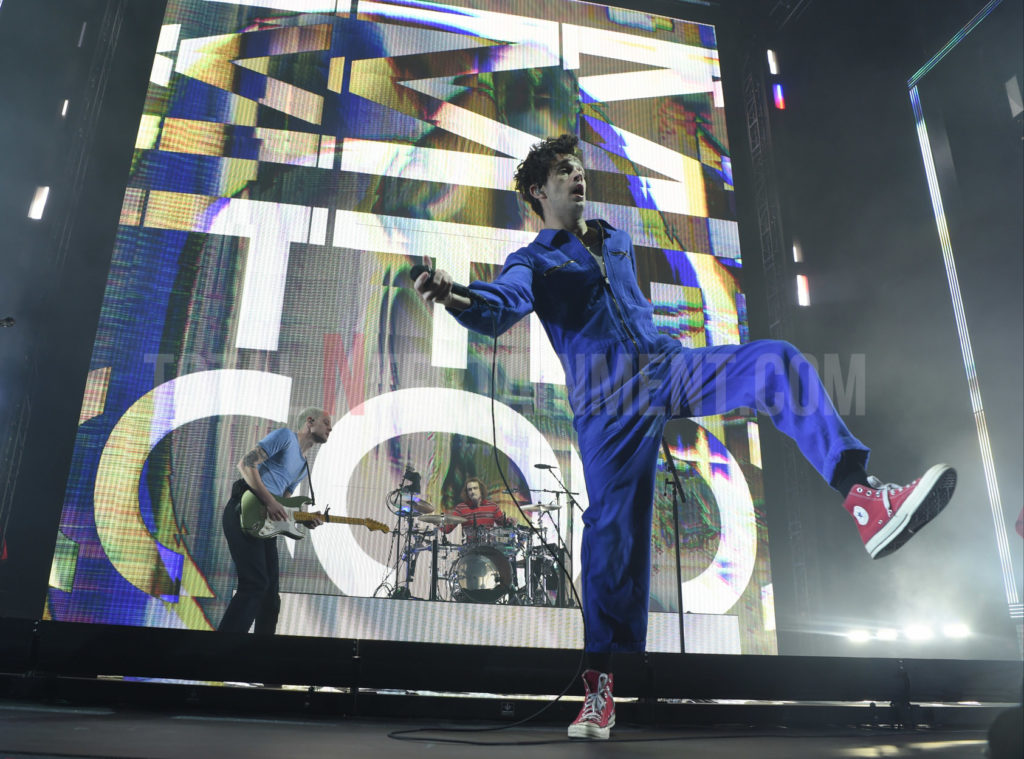 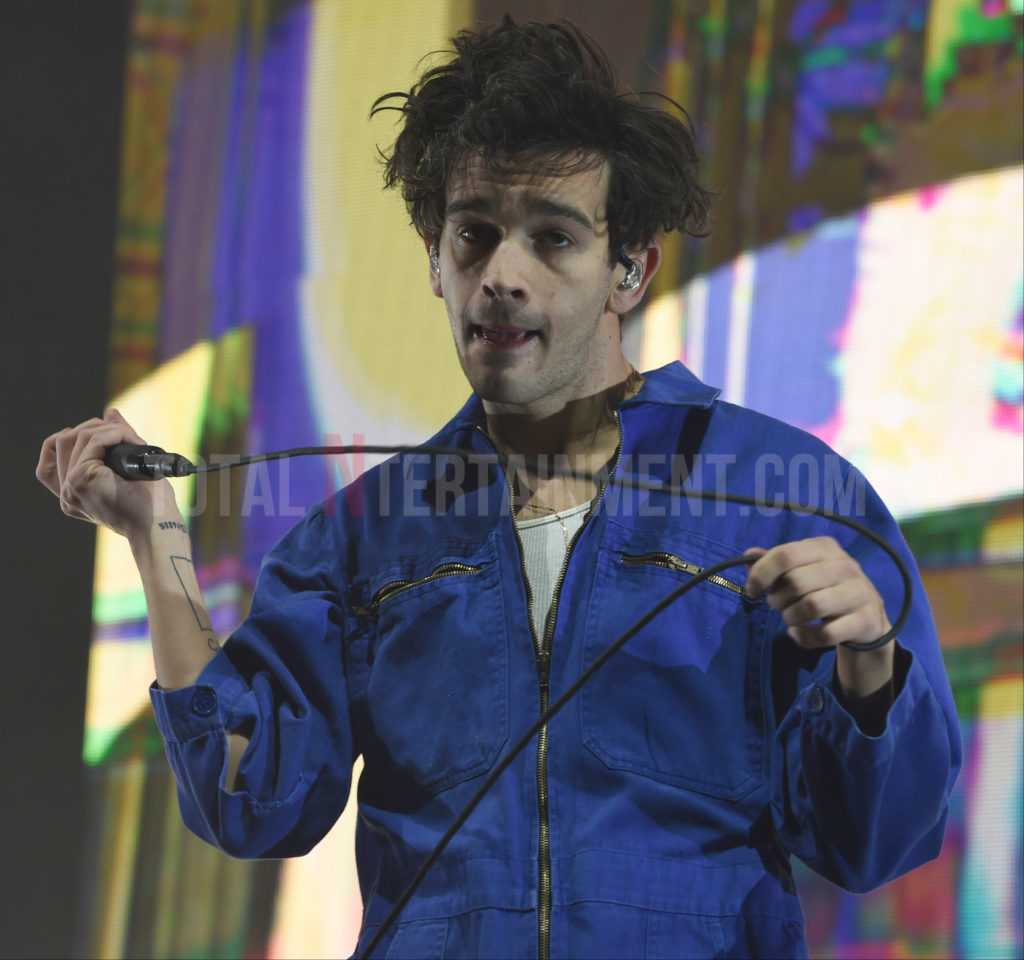 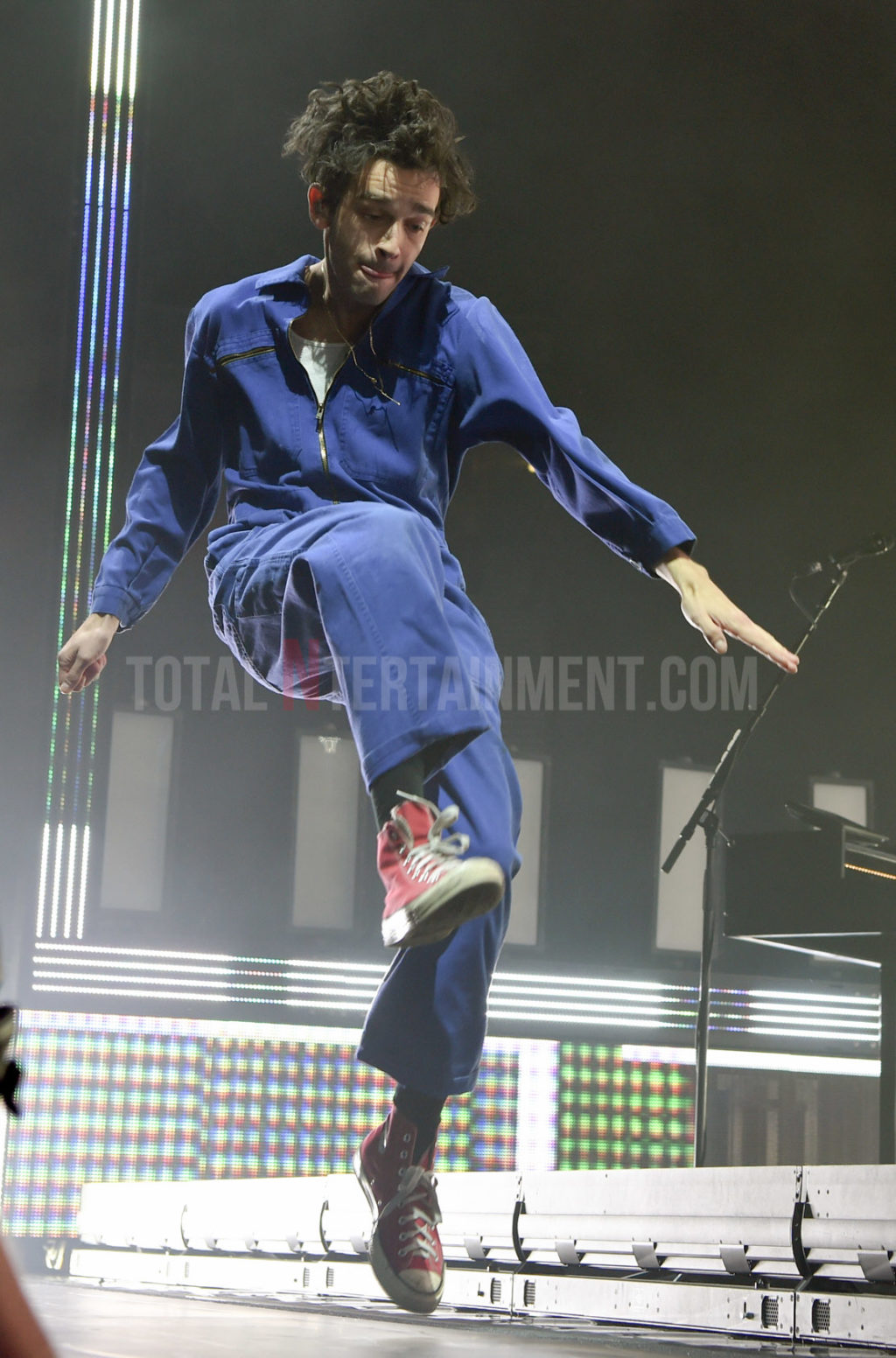 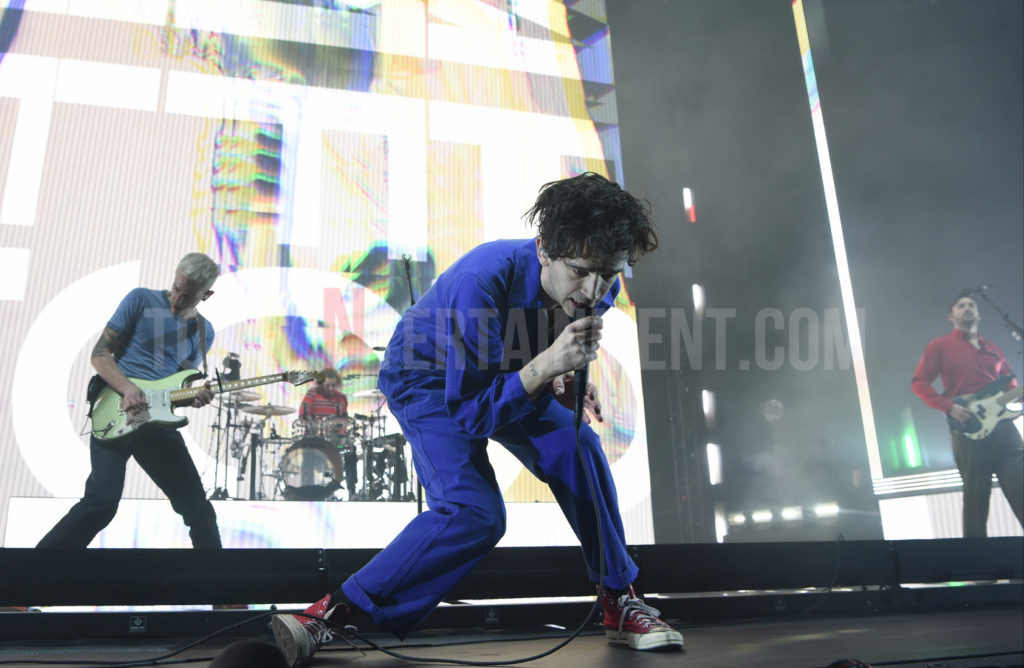 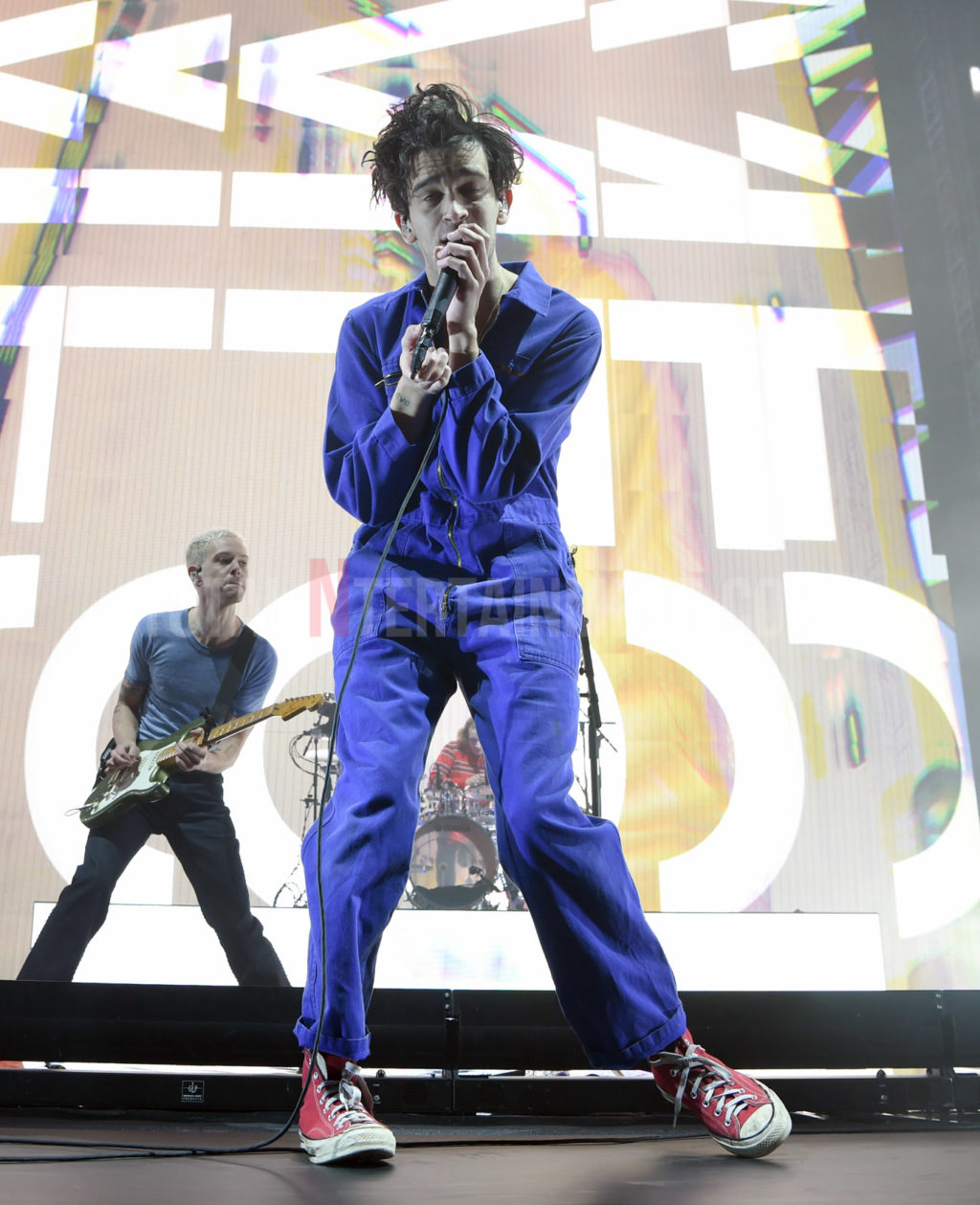 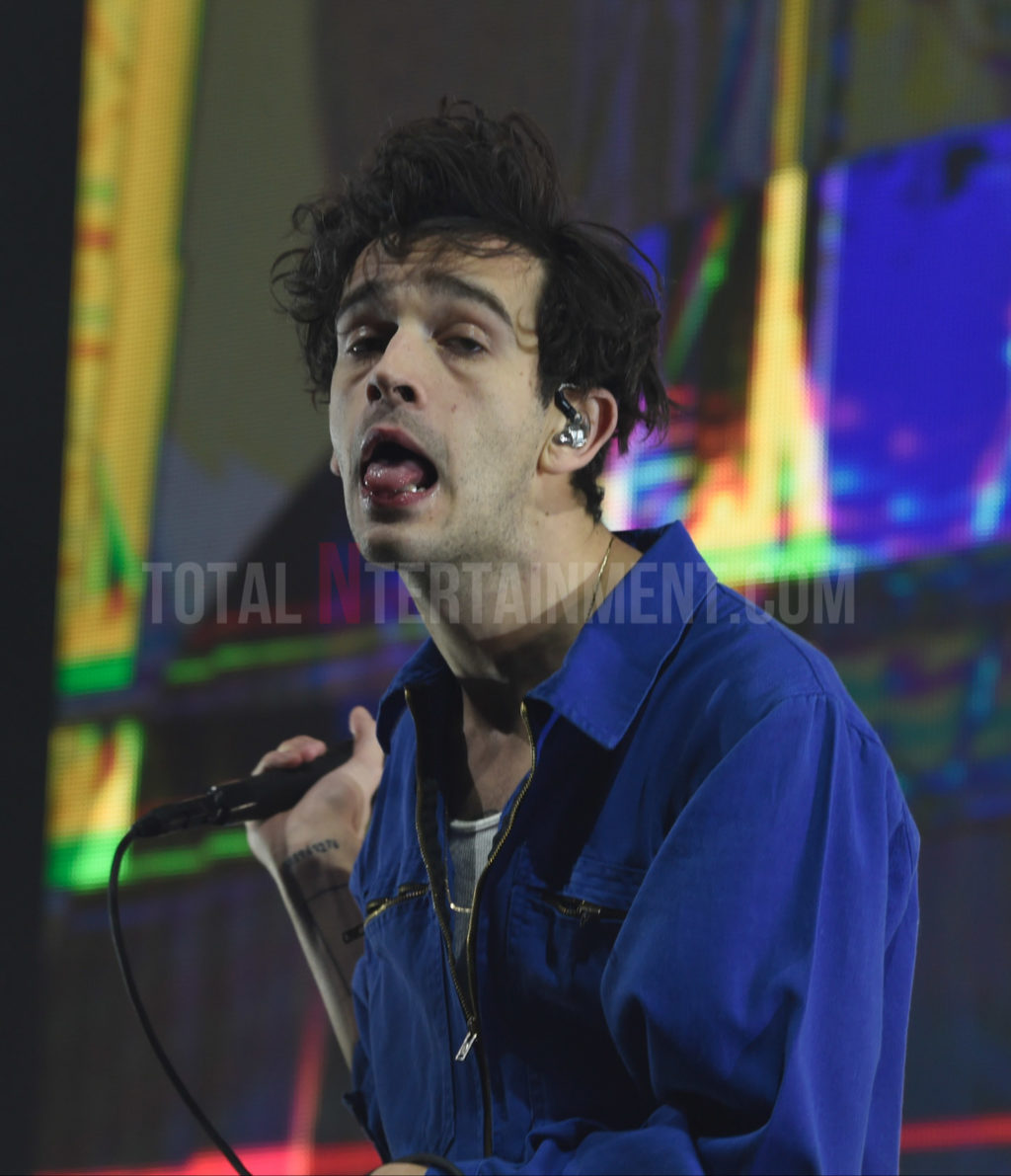 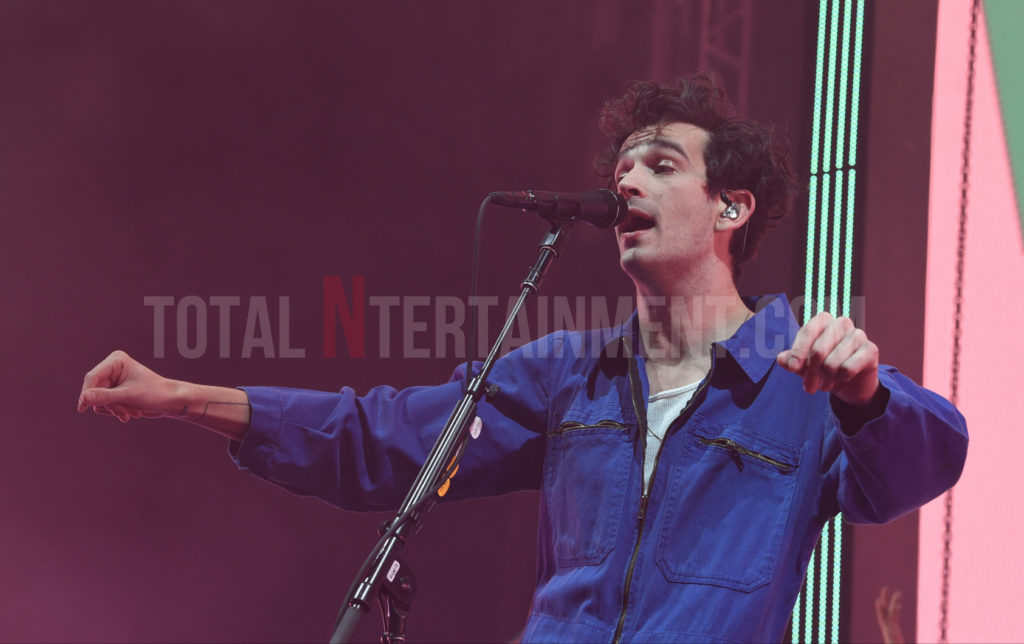 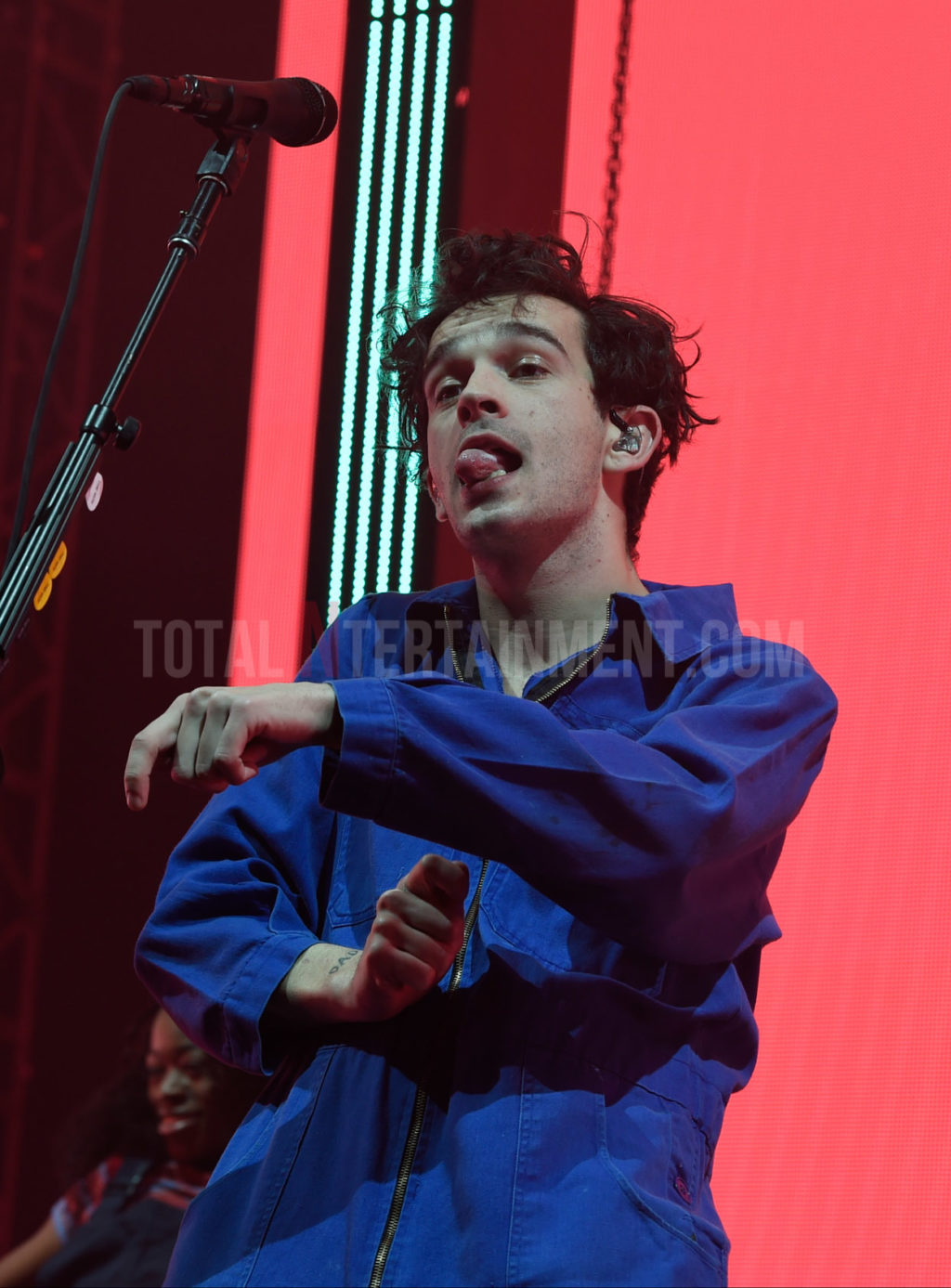 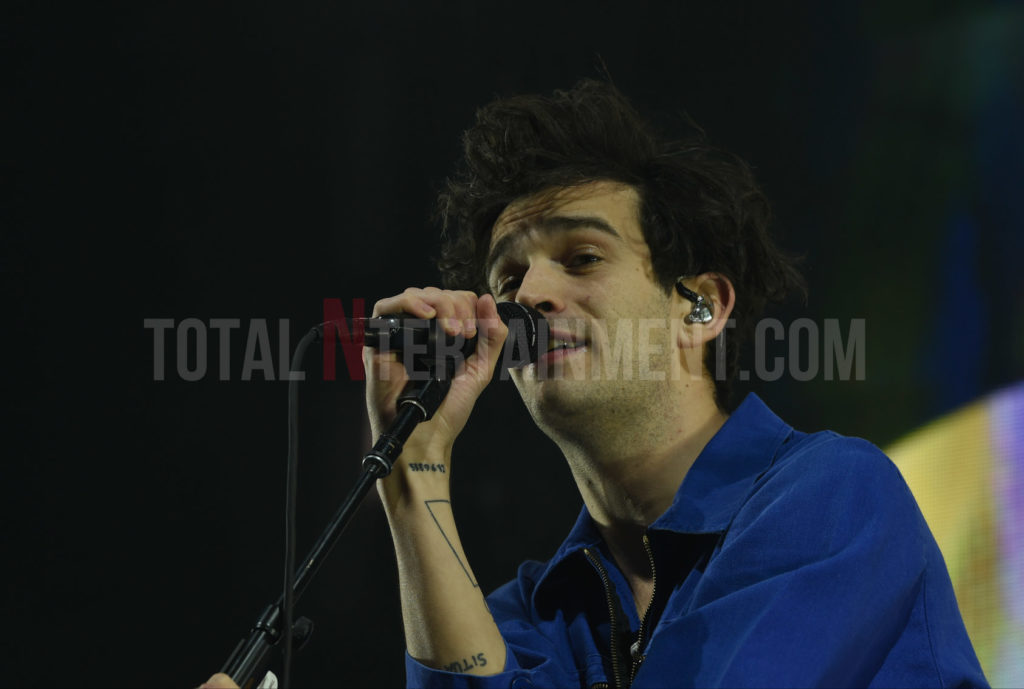 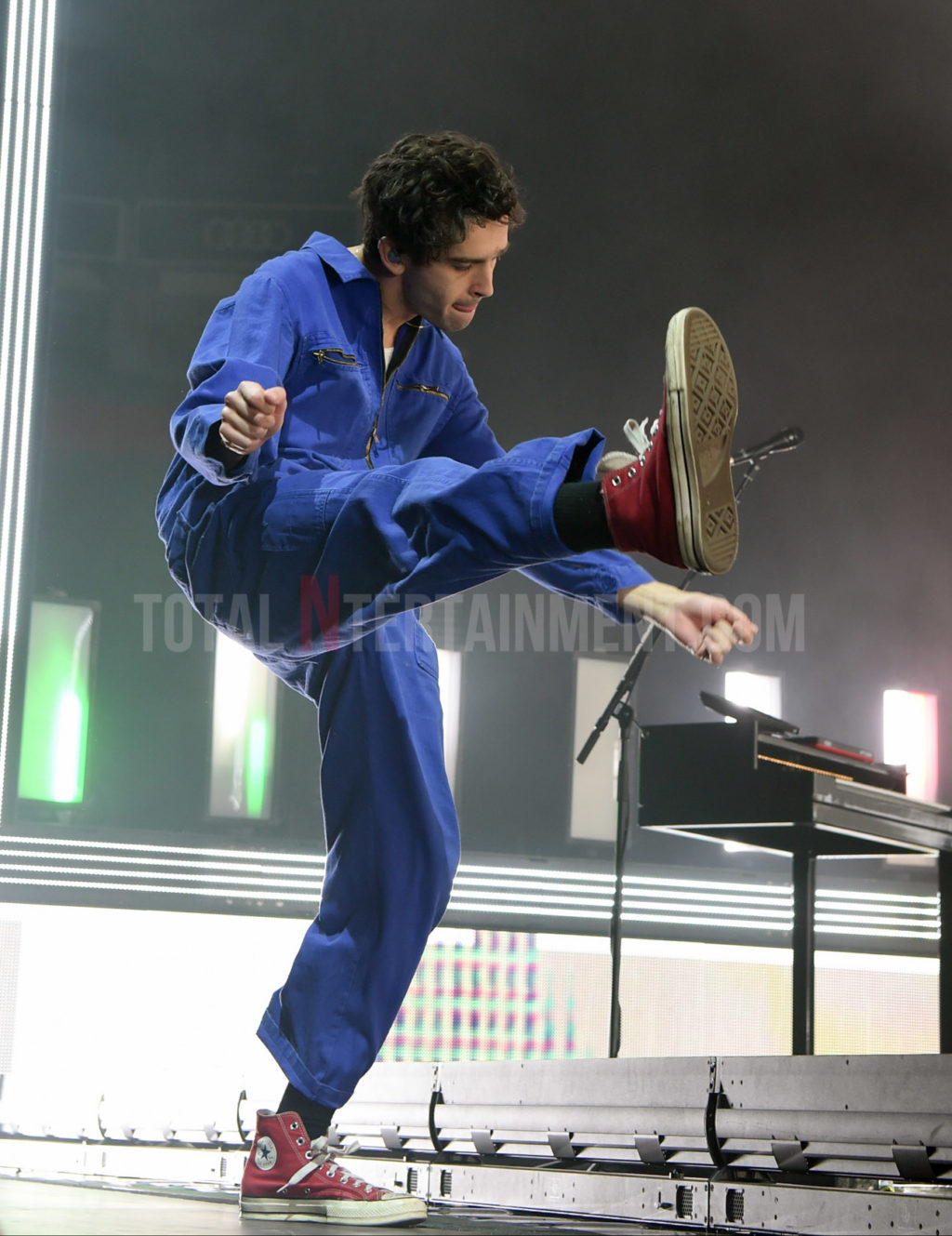