Back in September the Middleton rockers  announced two UK arena dates for this year, one of which was their hometown of Manchester.

The news came after Liam Fray appeared with Johnny Vaughan and the 4-Til-7 Thang in Manchester, where he treated his home crowd to a special acoustic set. Radio X were at the Gorilla club in the city for the climax of Little Si’s Legendary Pub Tour with Strongbow and the Courteeners frontman played a short set of tunes for a giddy crowd of fans.

The Courteeners ended the year with a suitably massive party at the Manchester Arena, Stephen farrell was there to capture them in action. 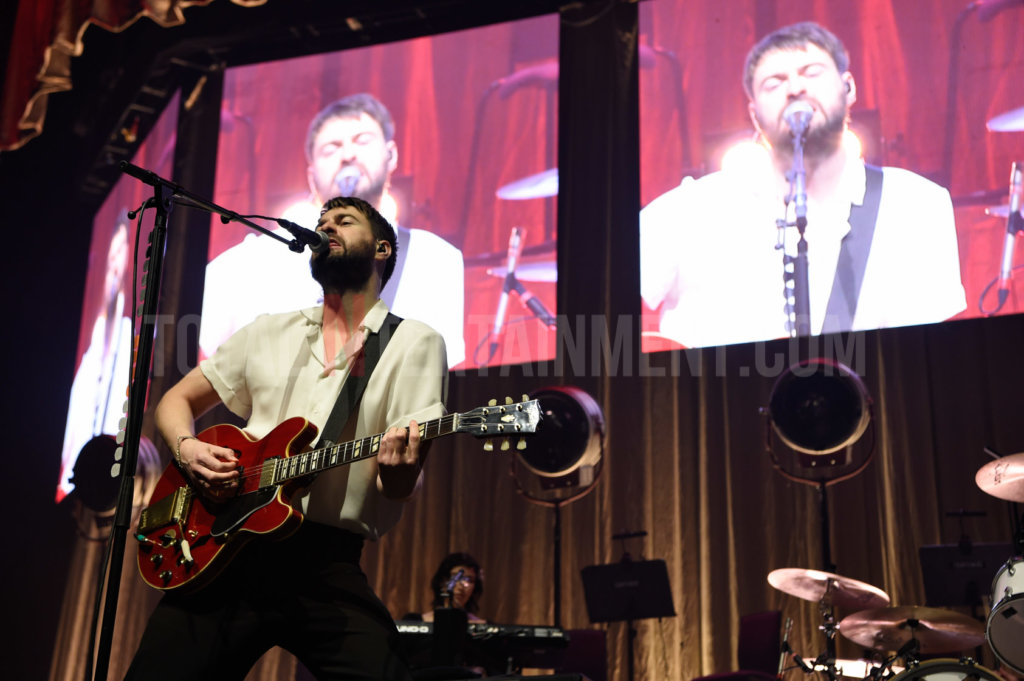 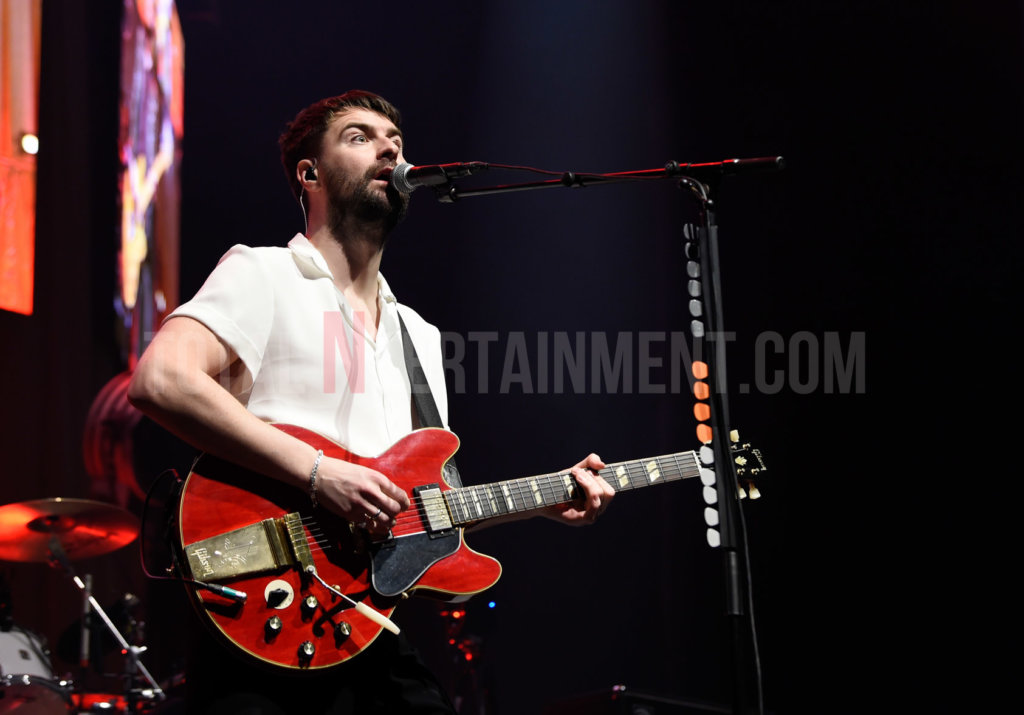 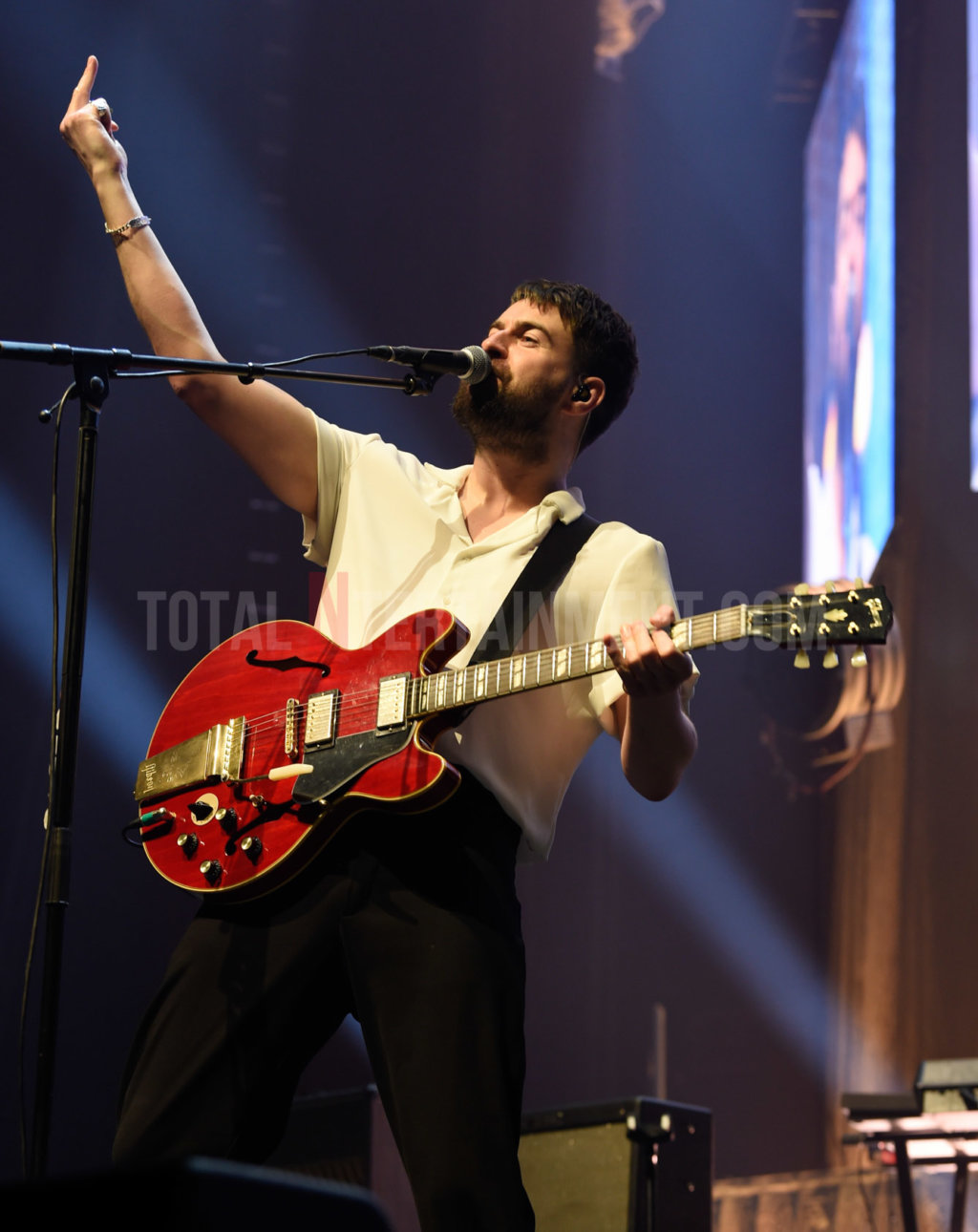 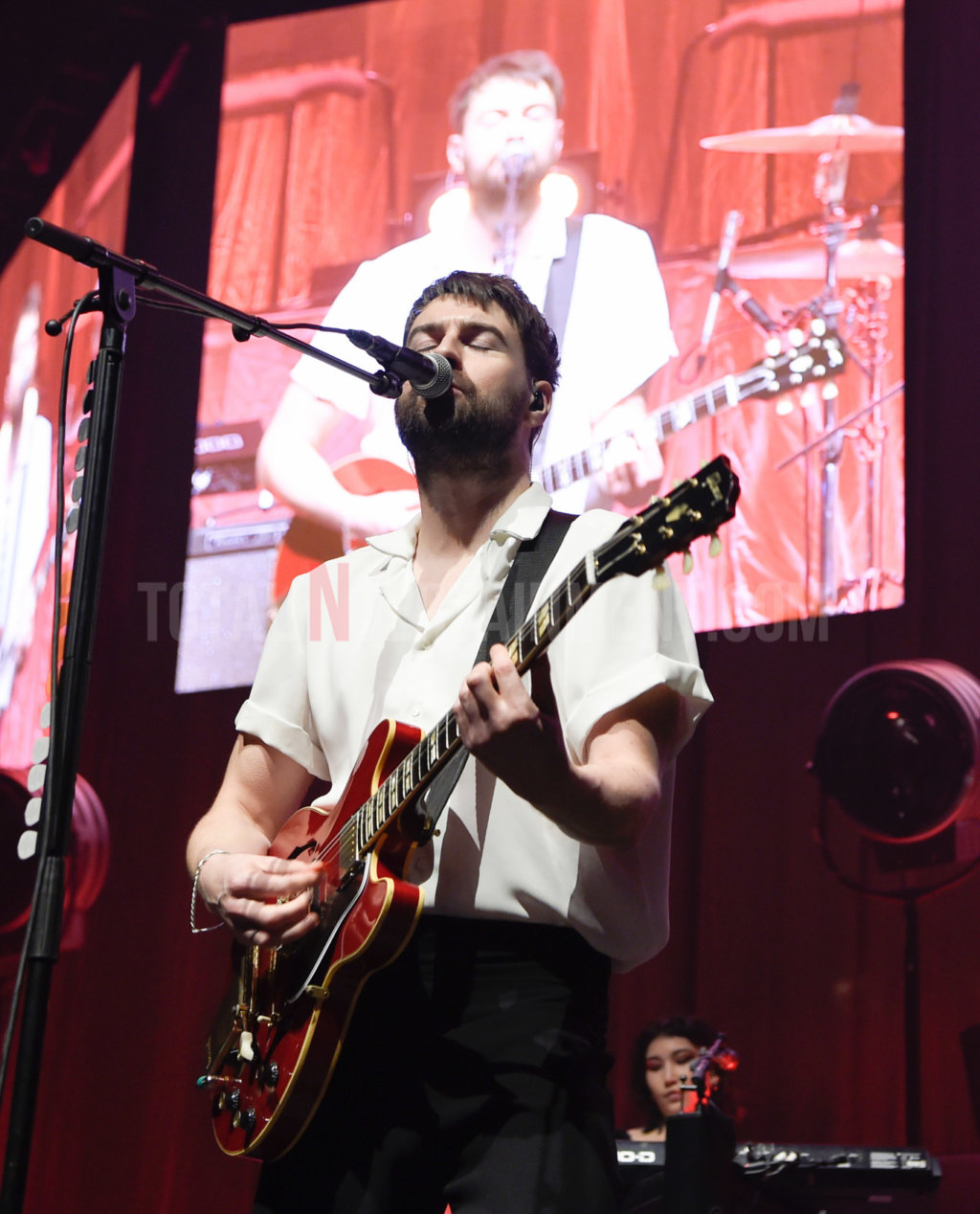 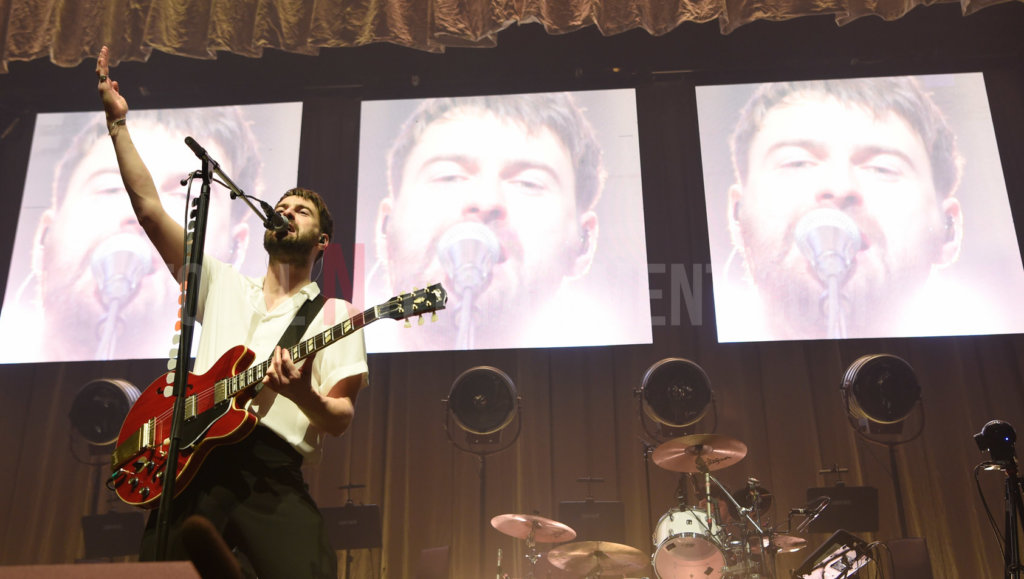 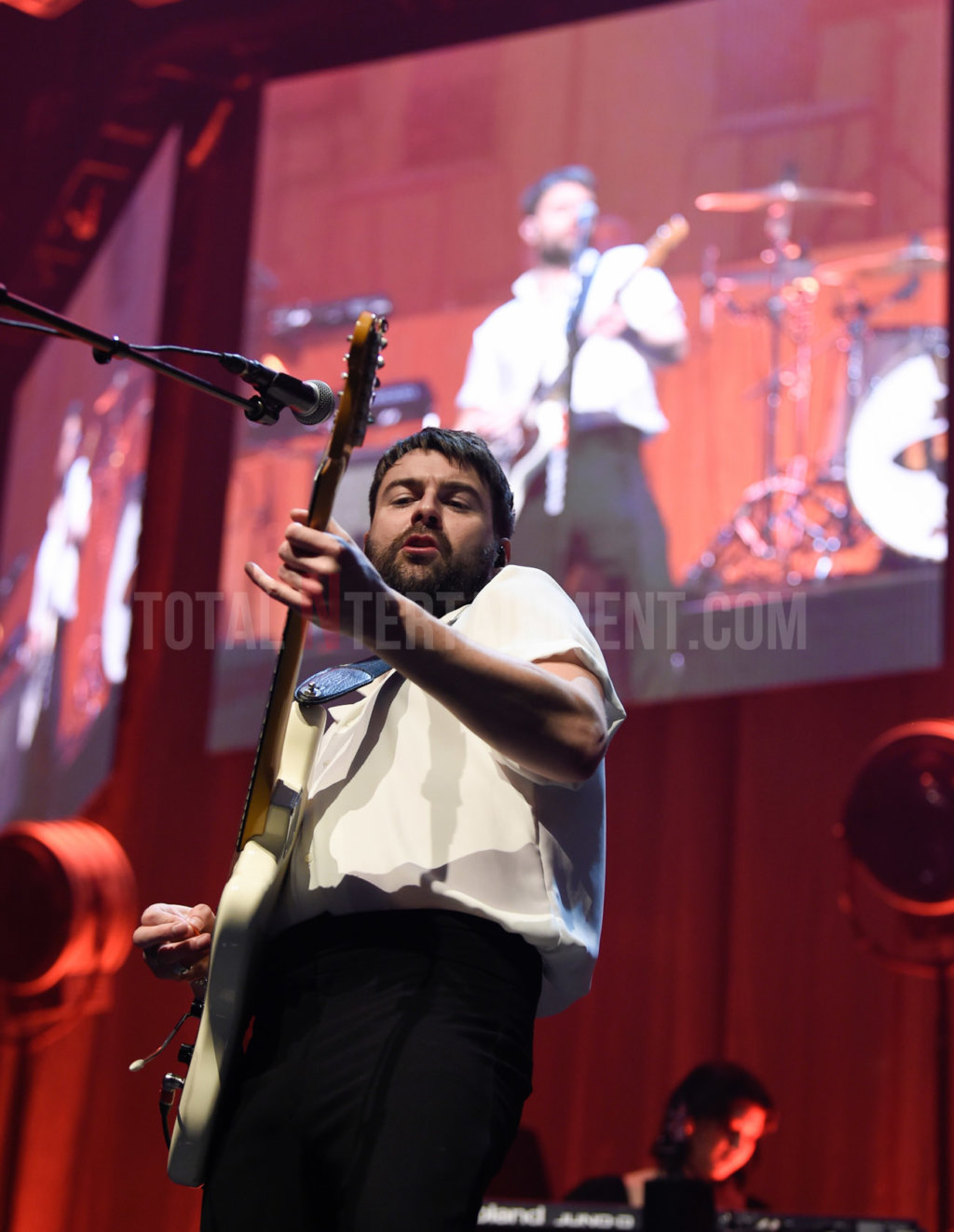 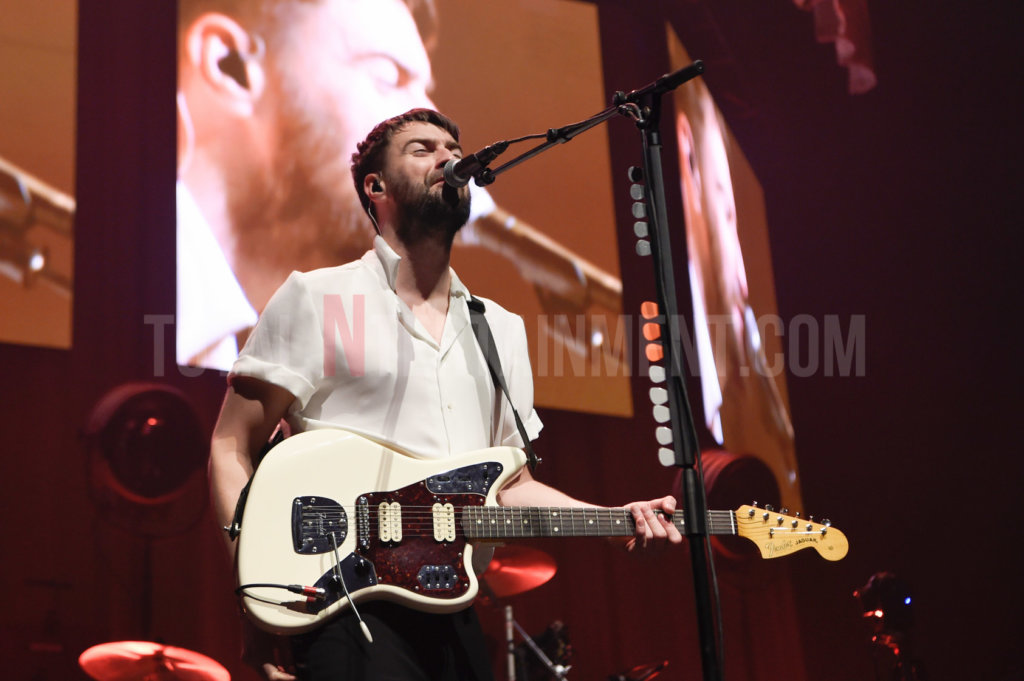 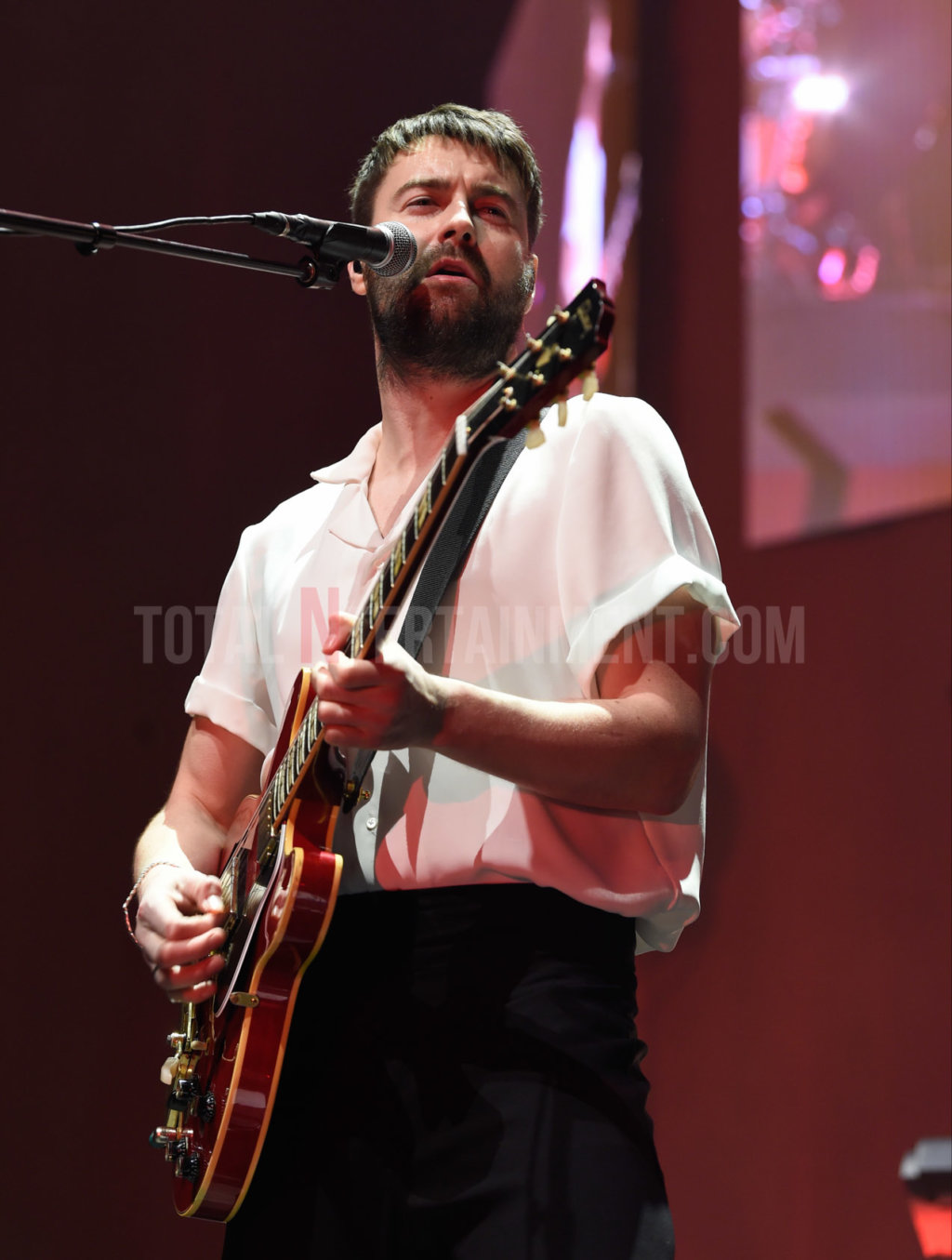 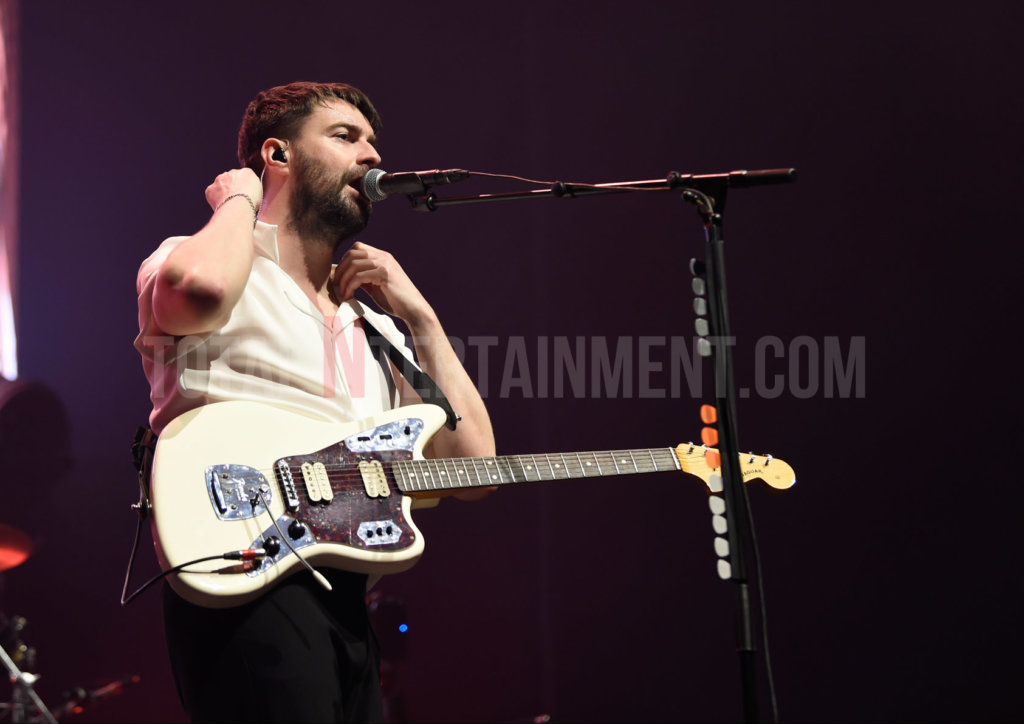 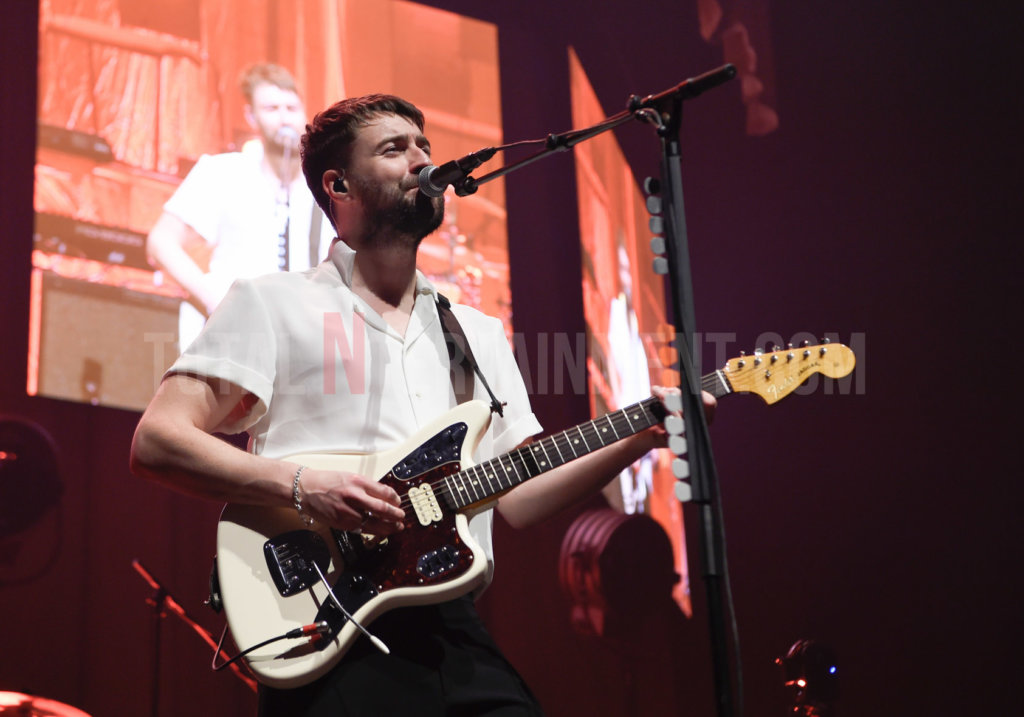 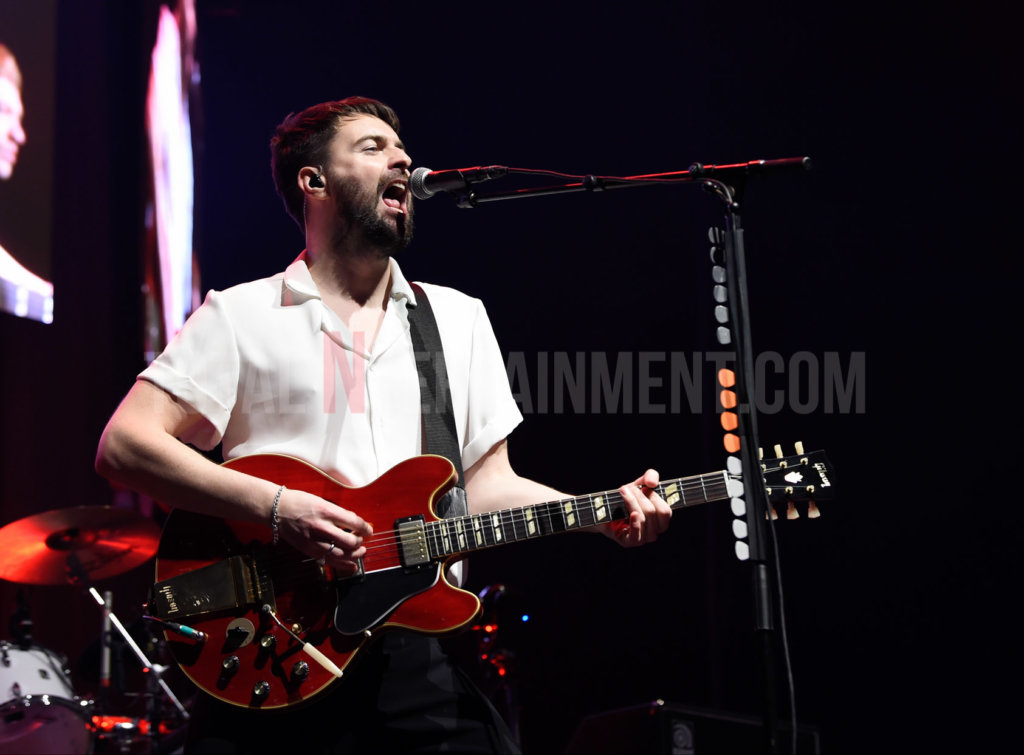 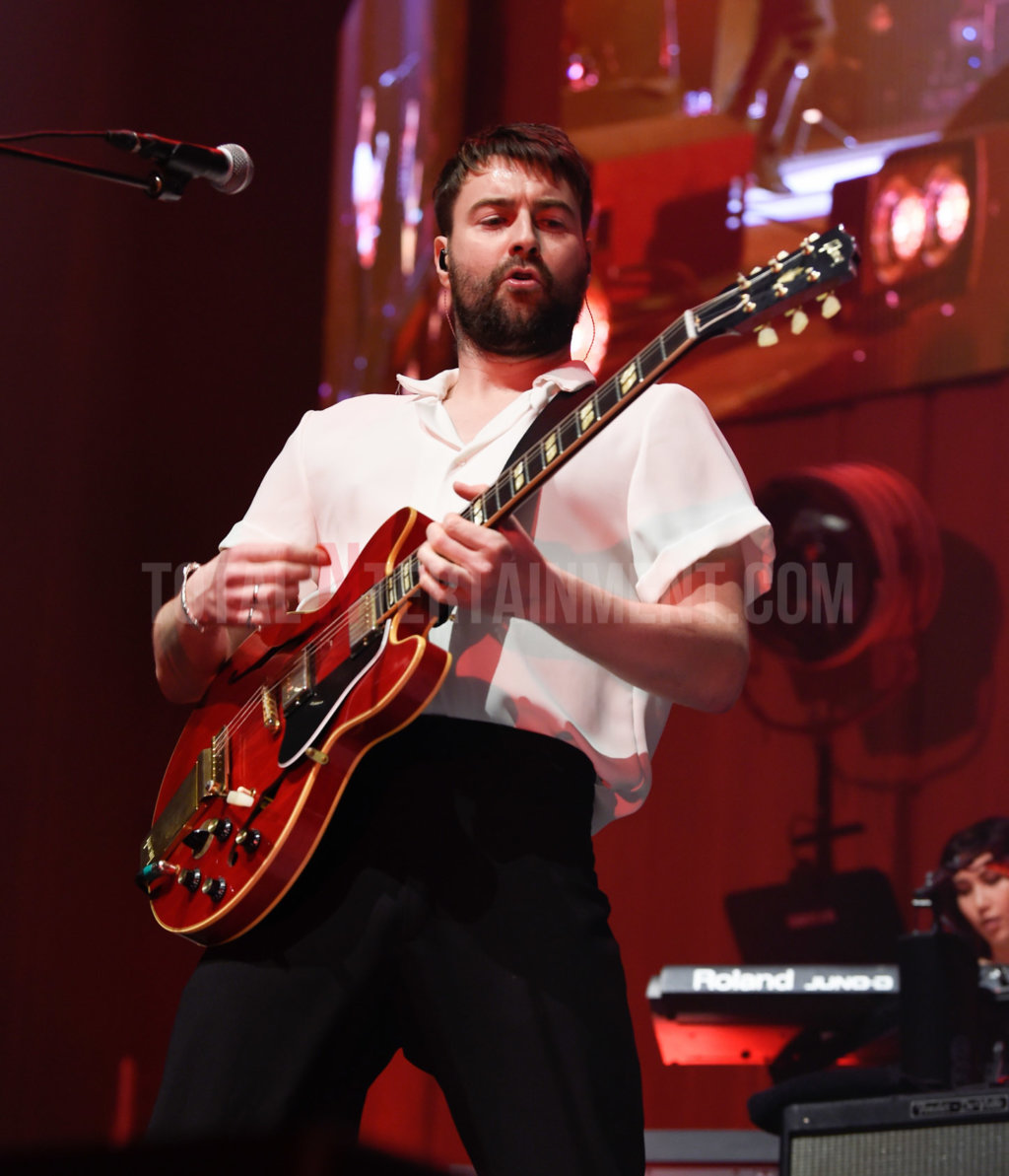 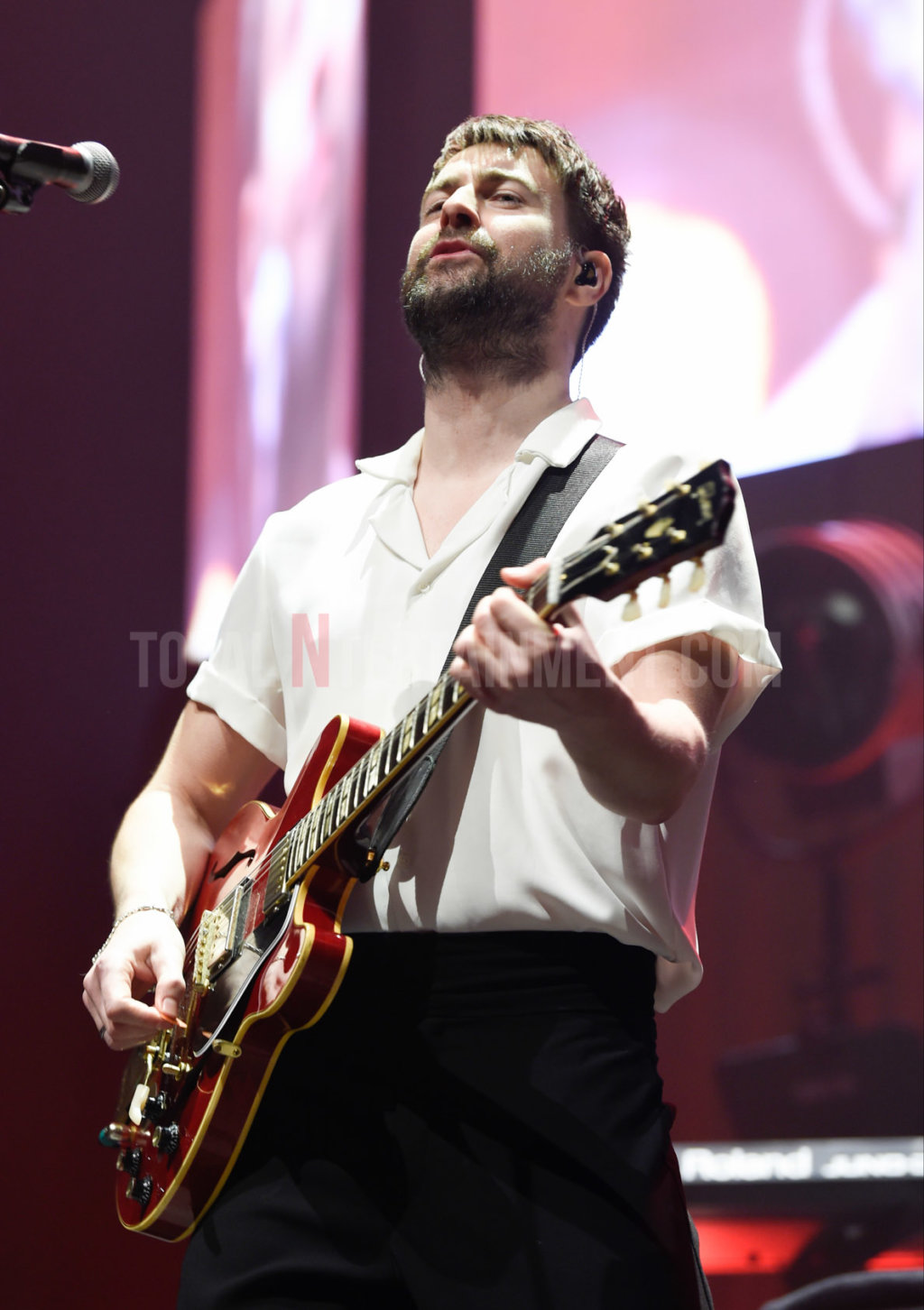 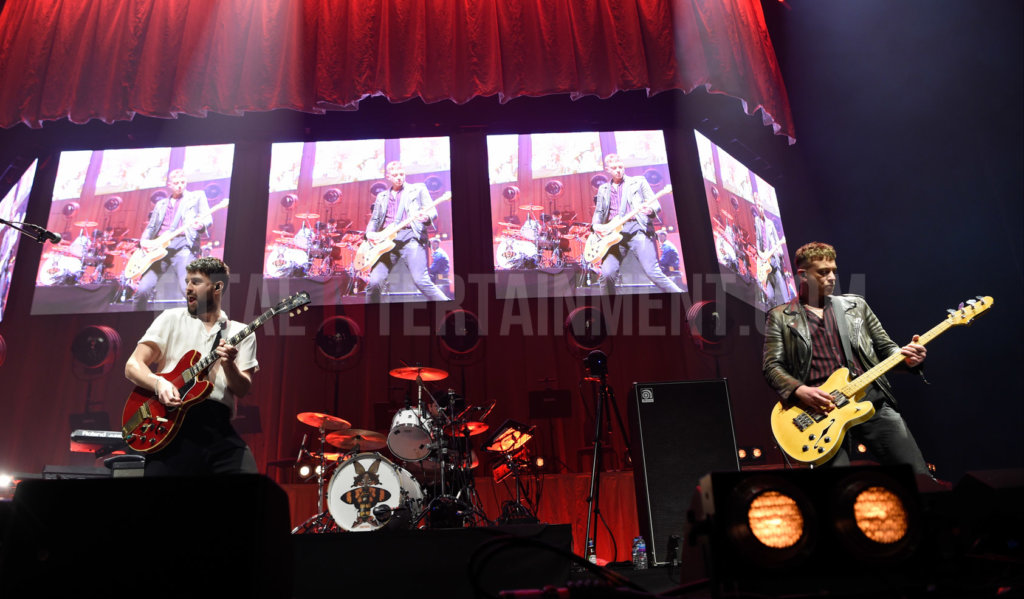 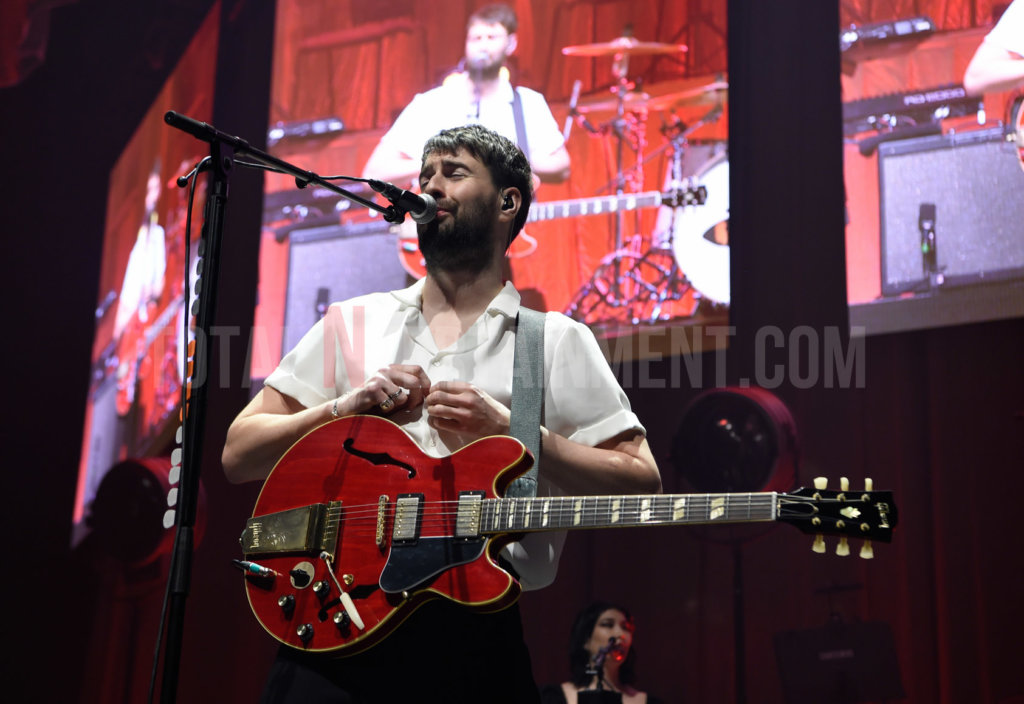 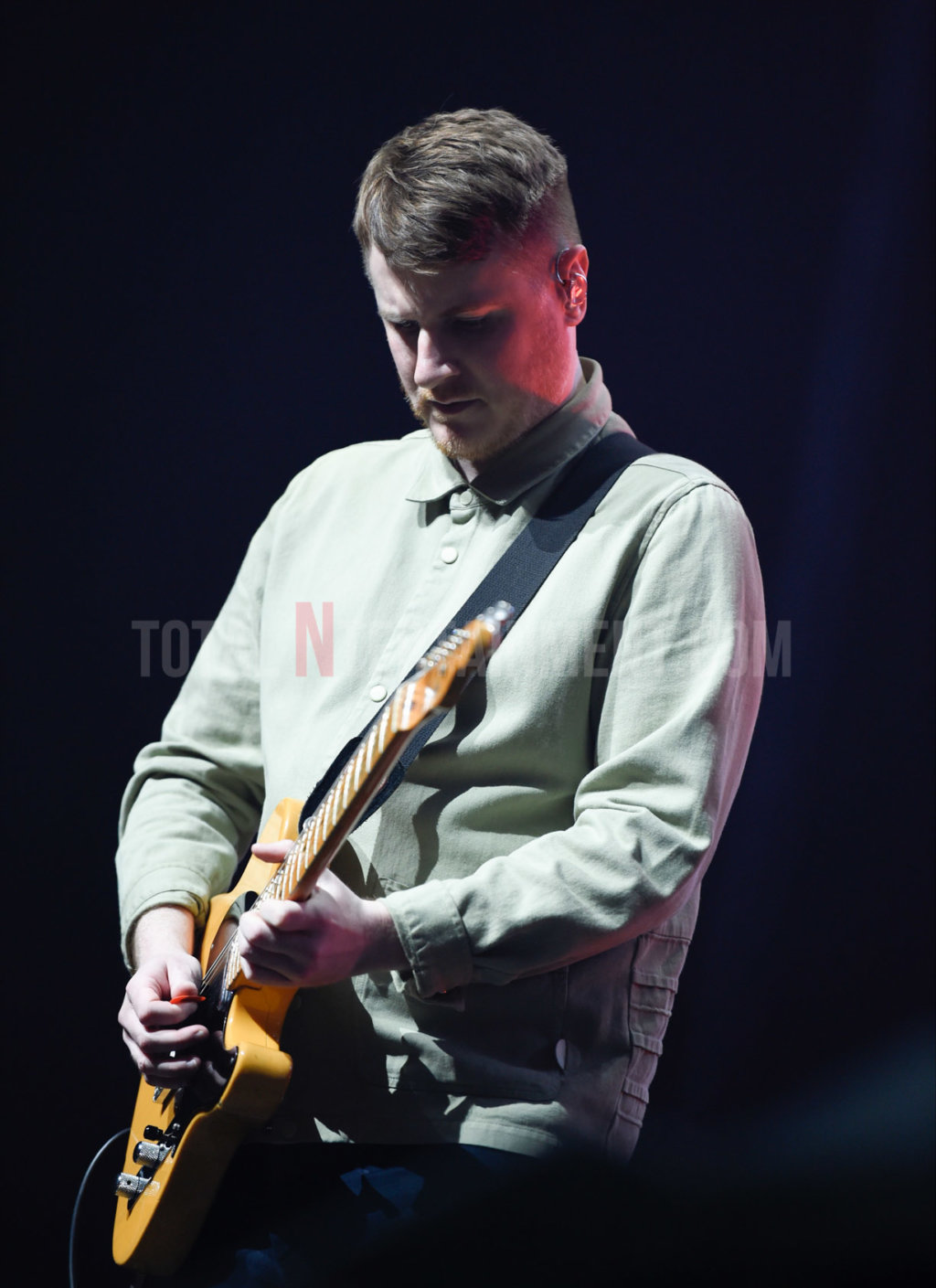 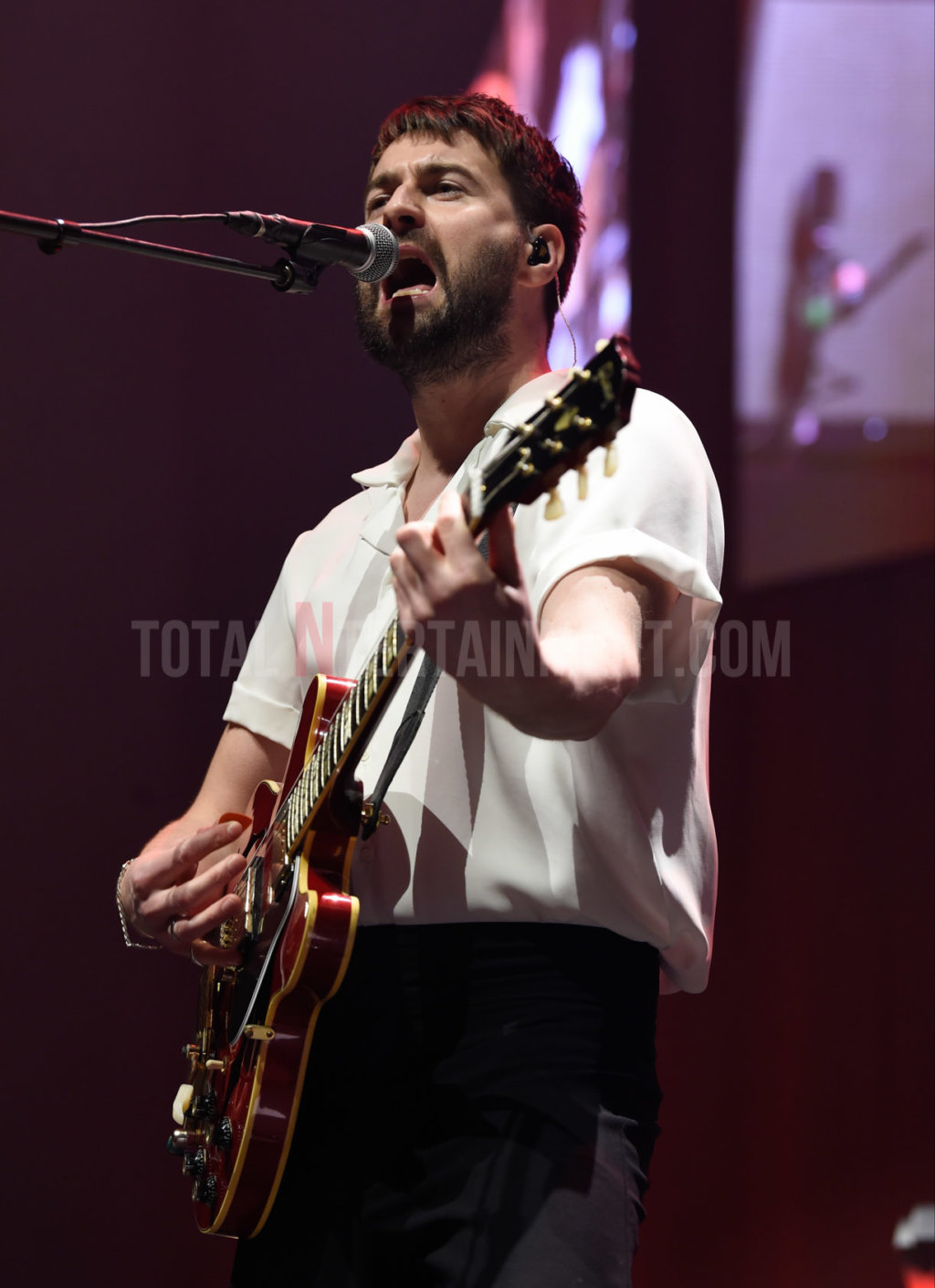 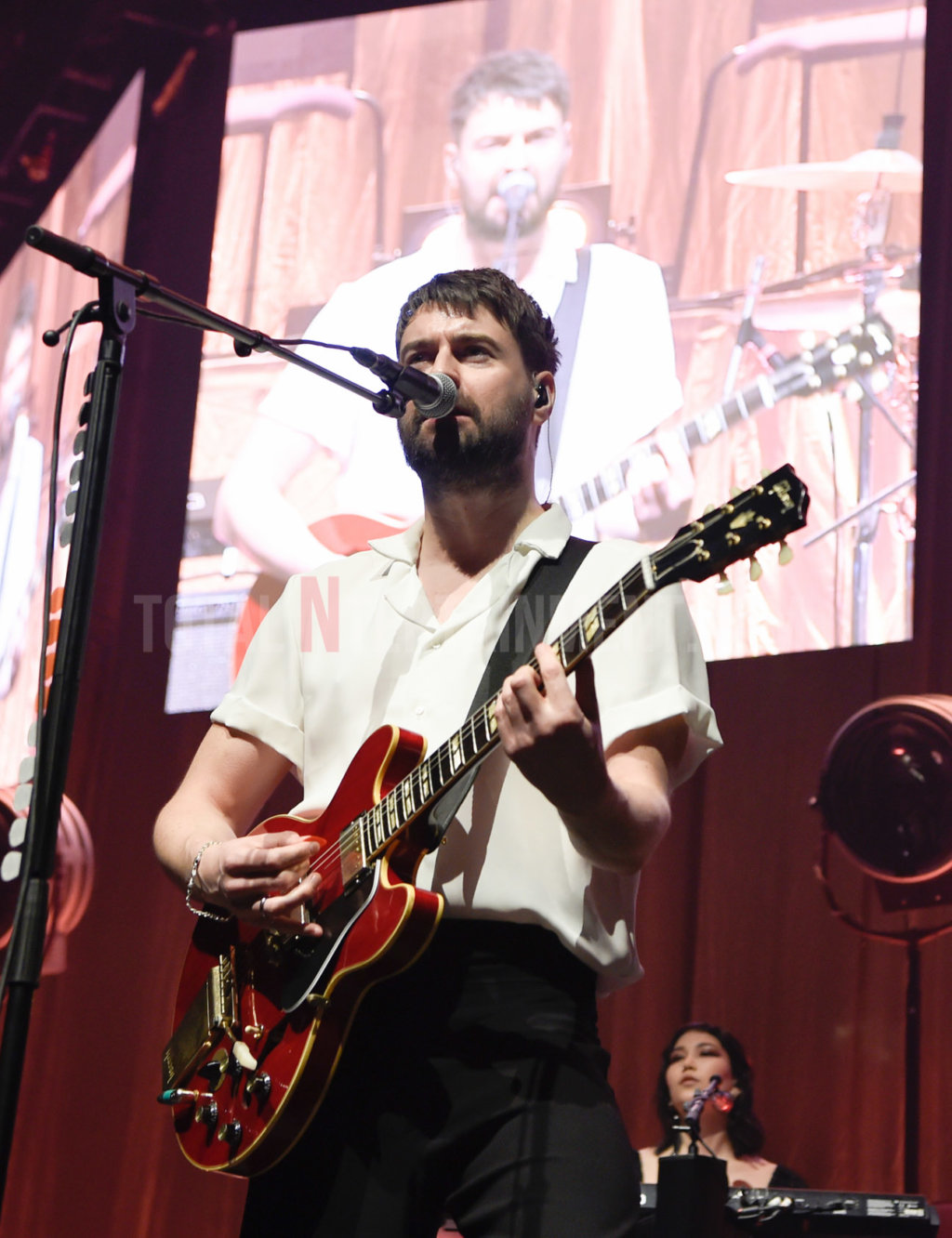 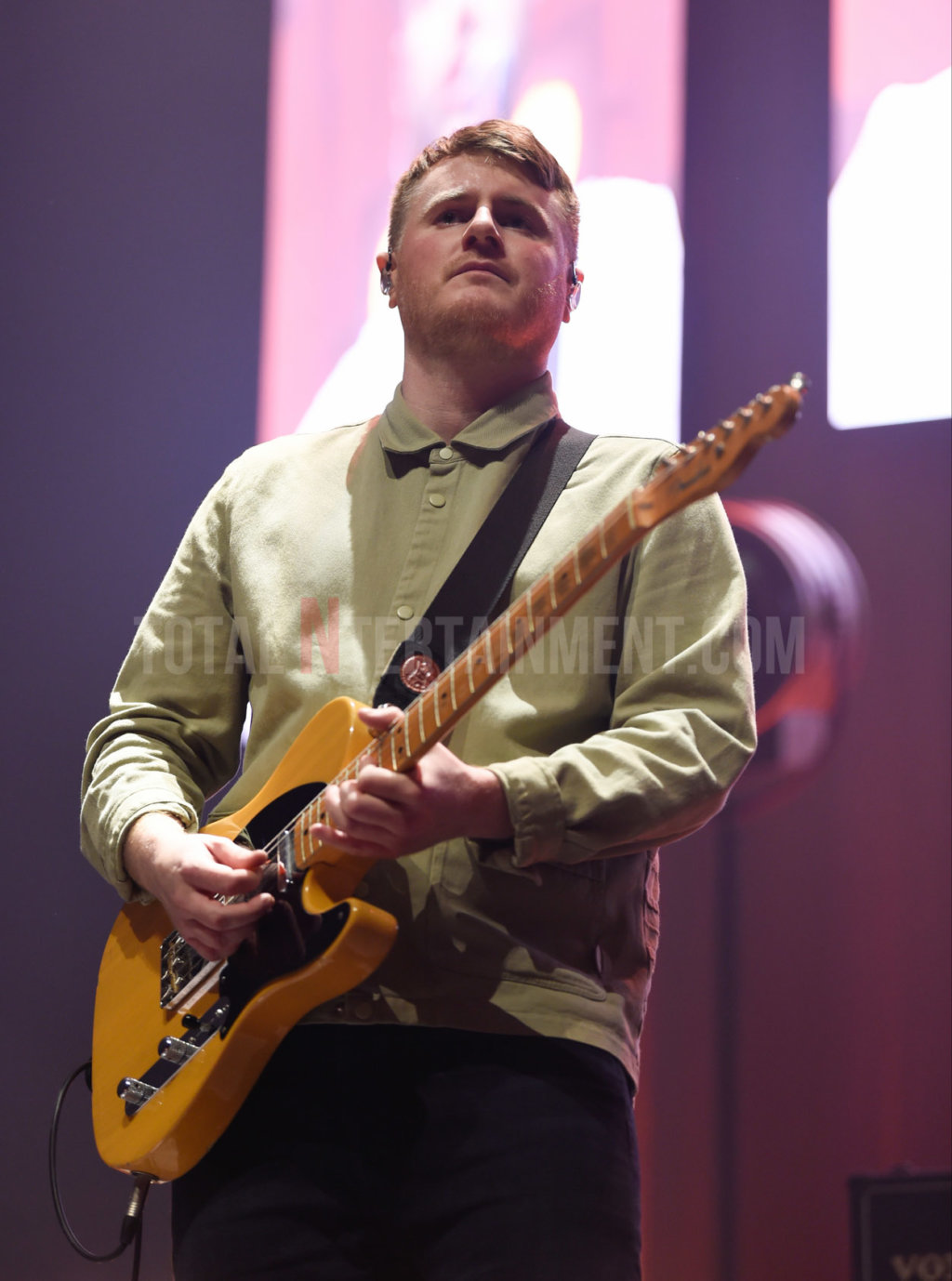 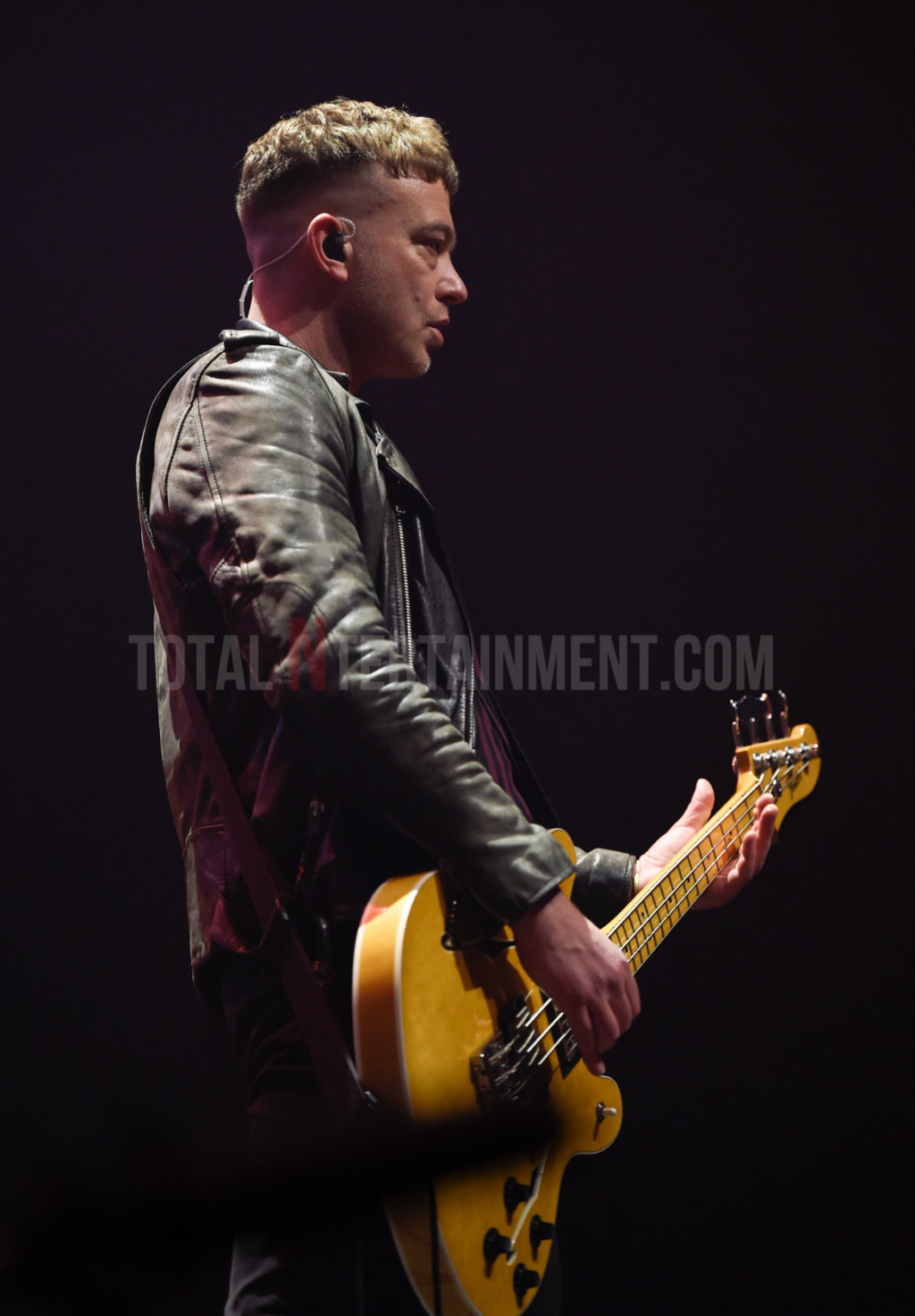 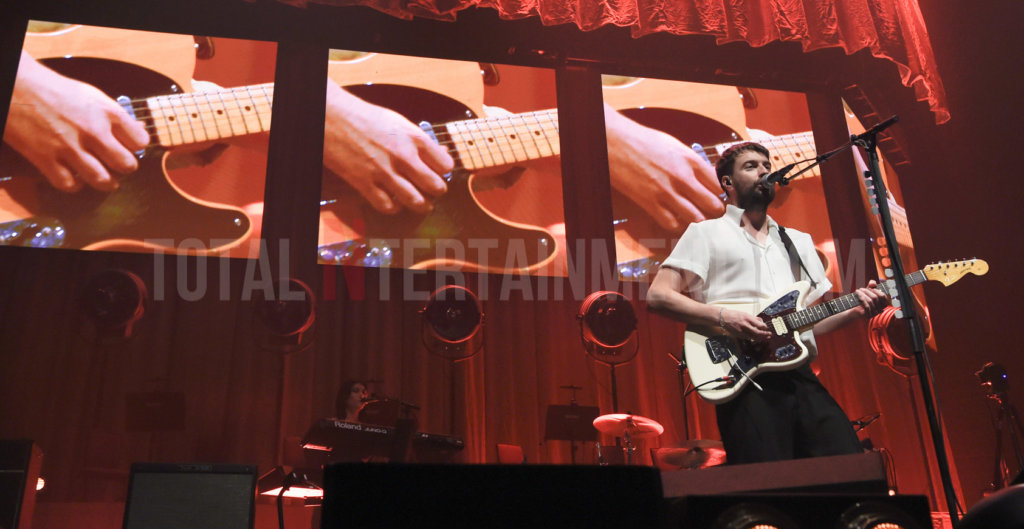 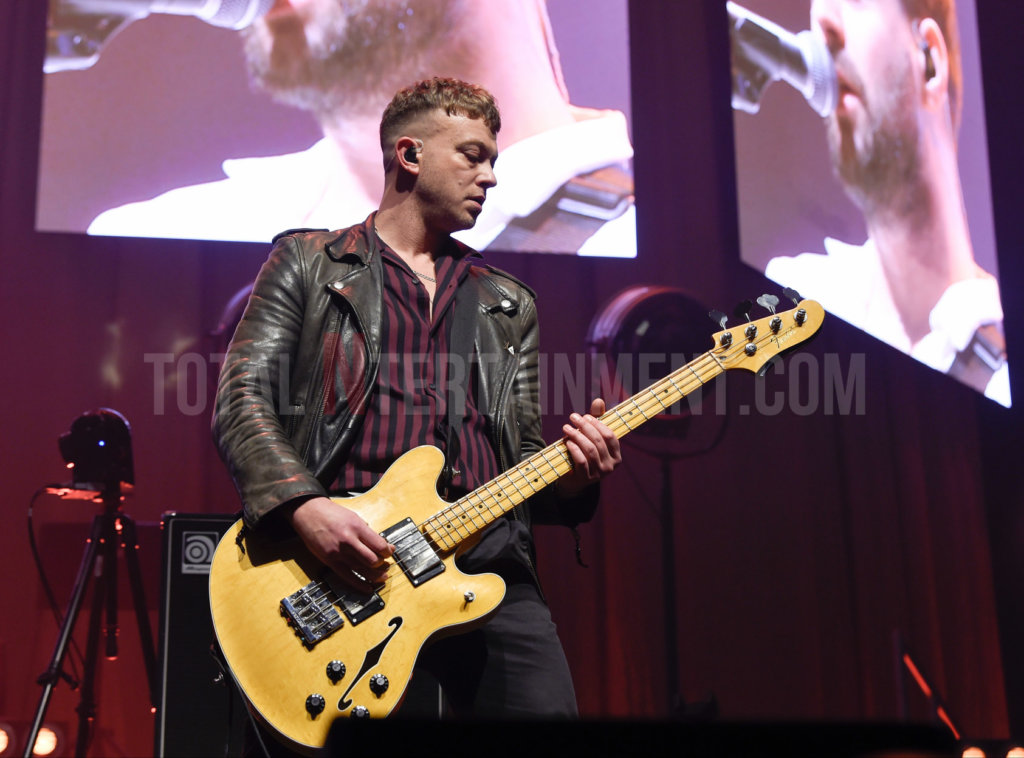 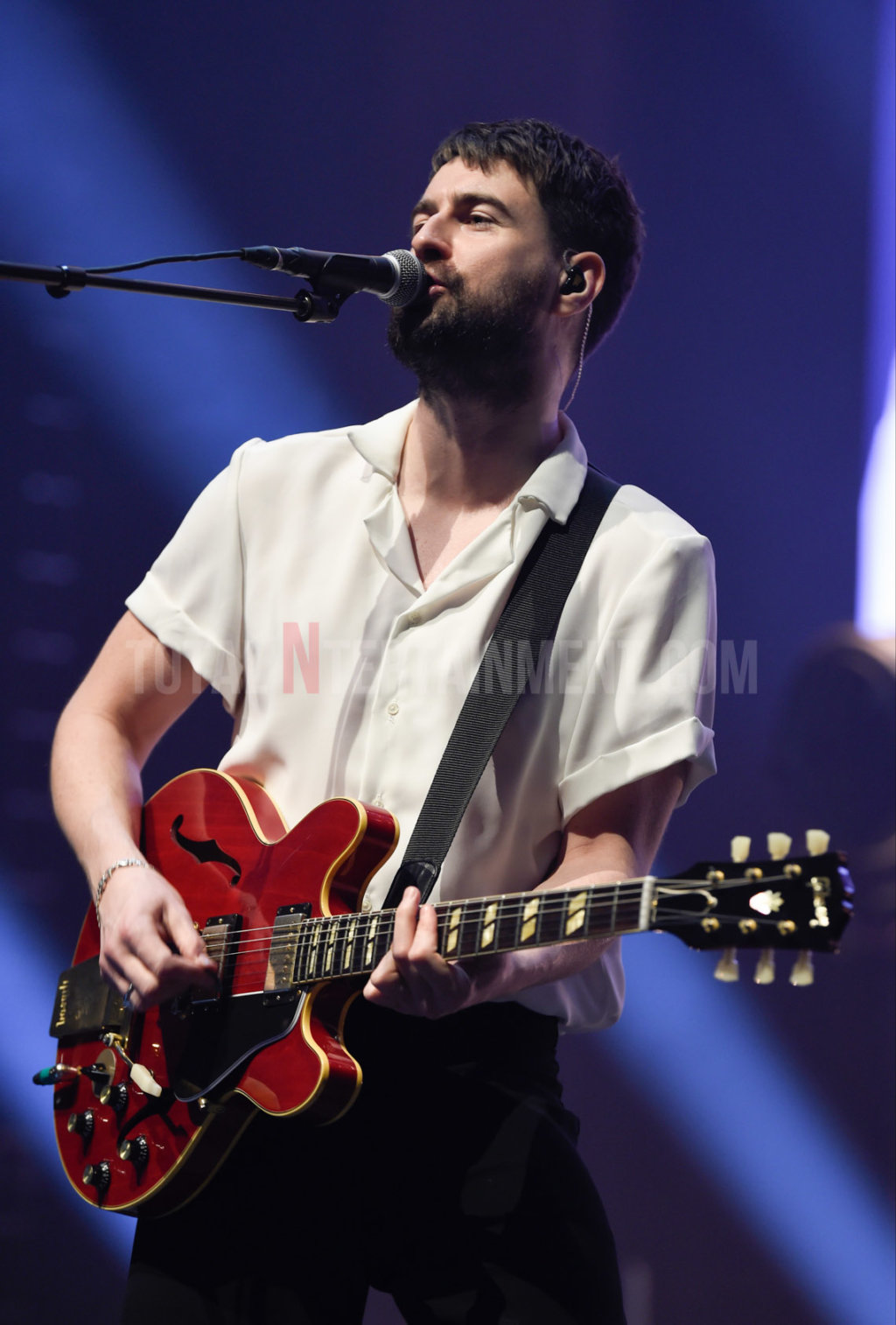 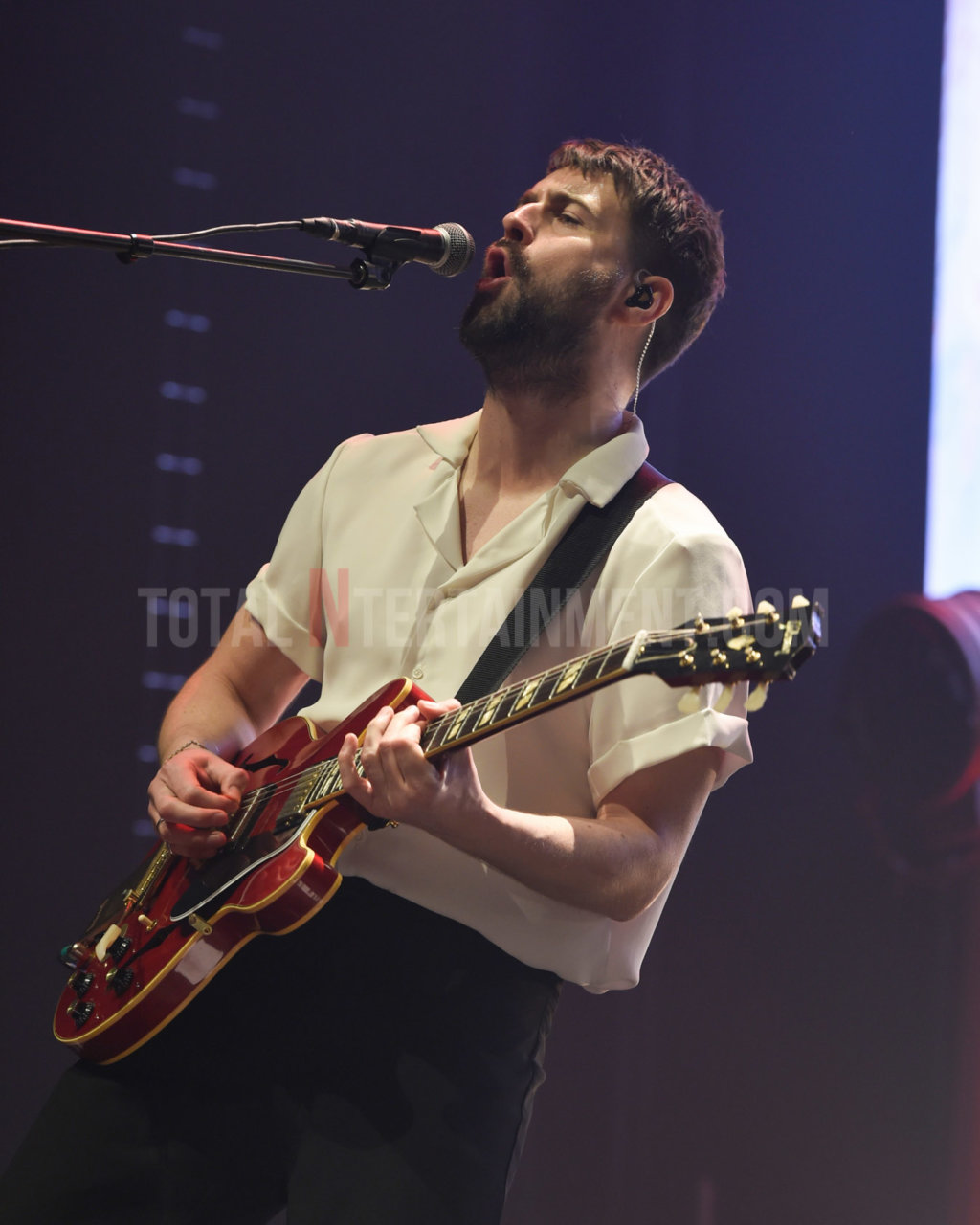 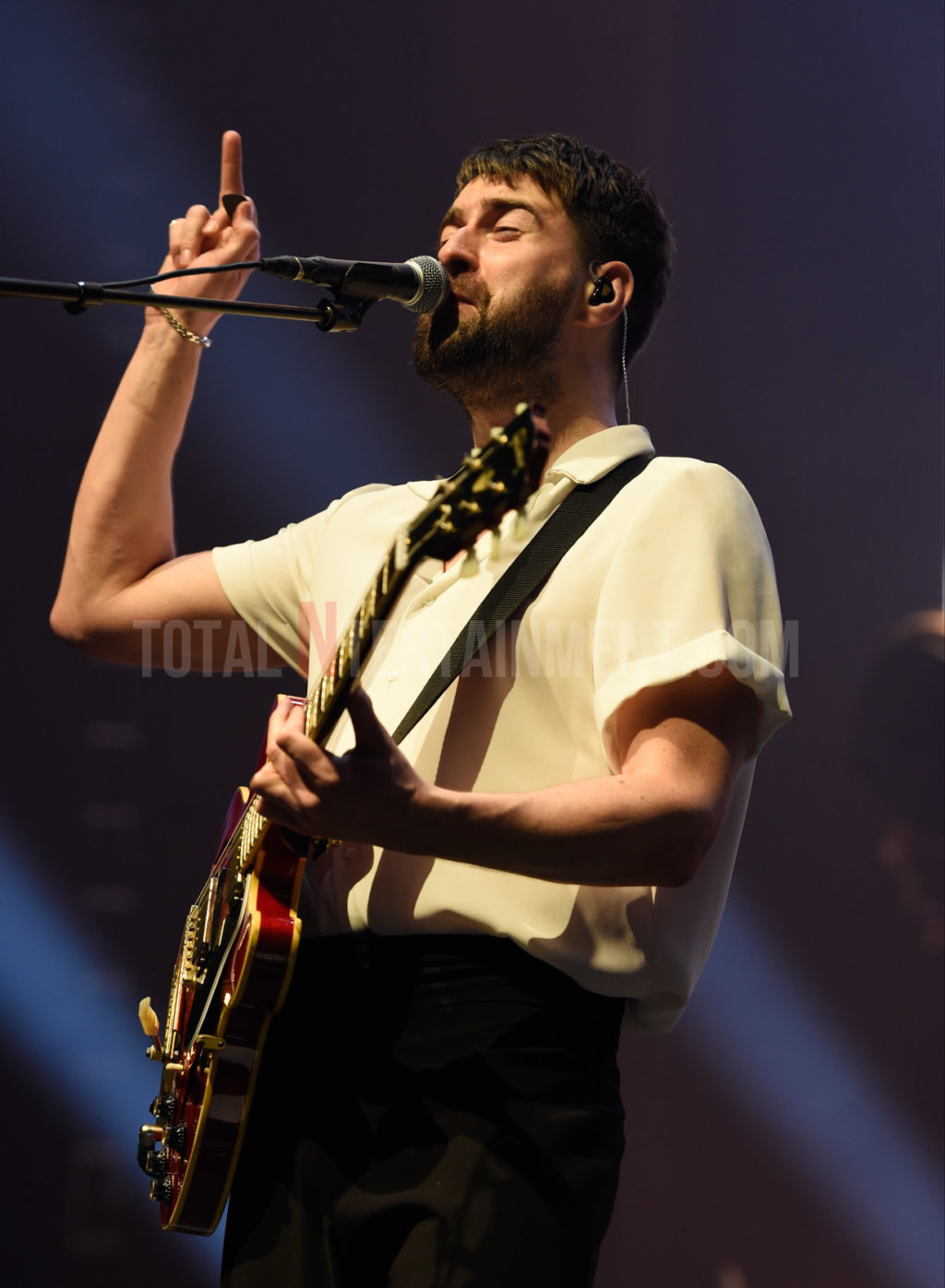 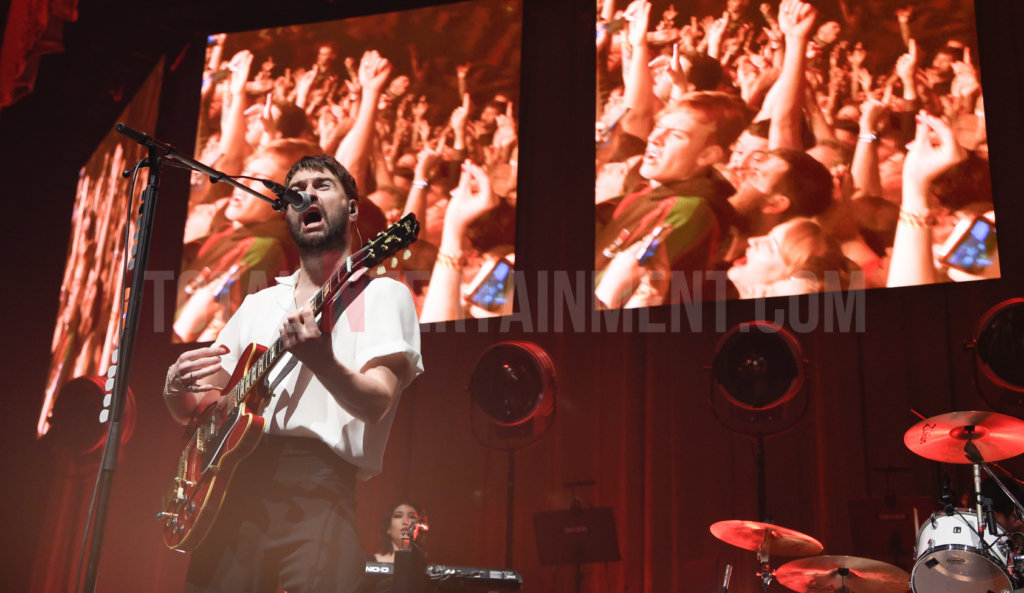 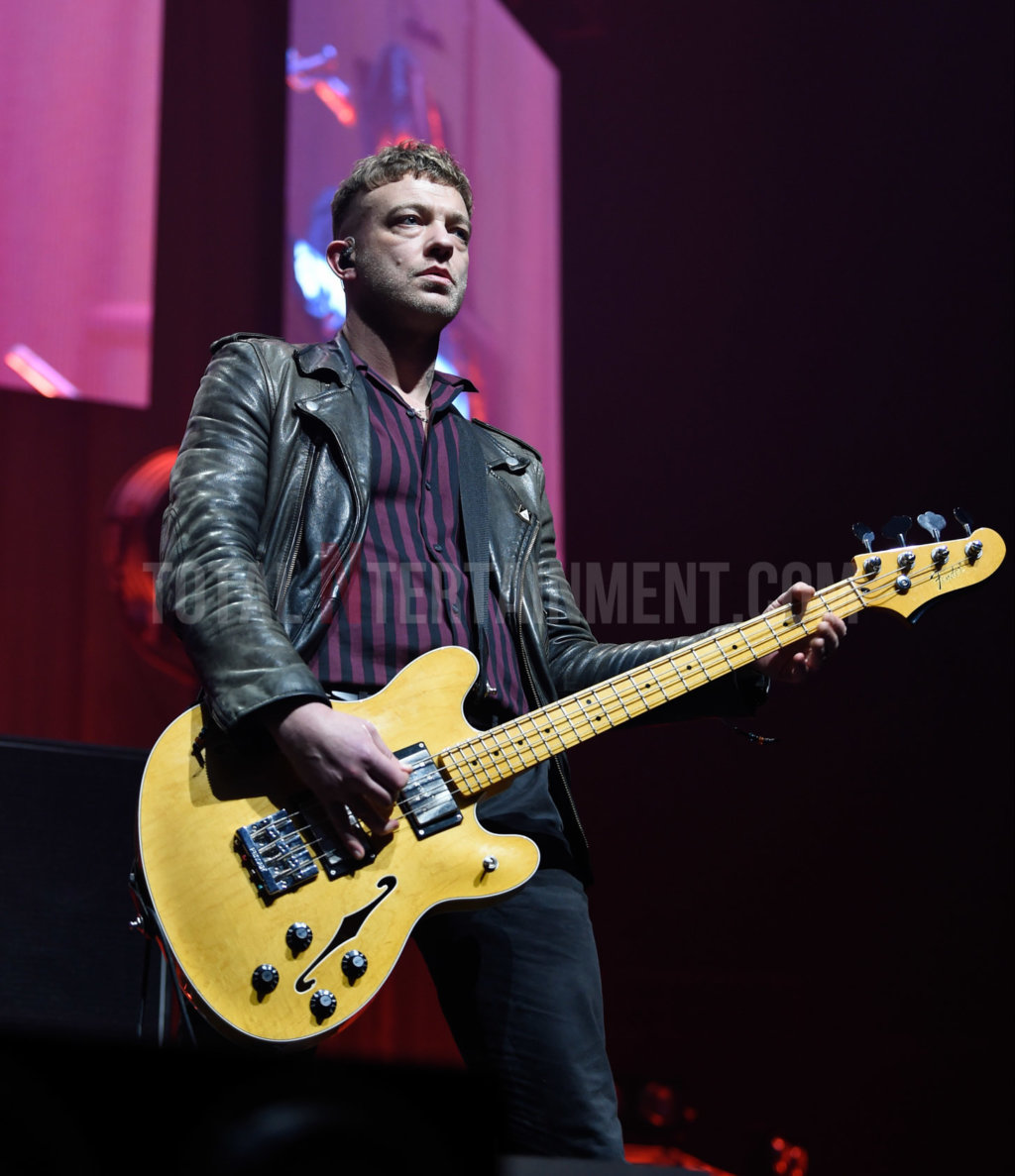 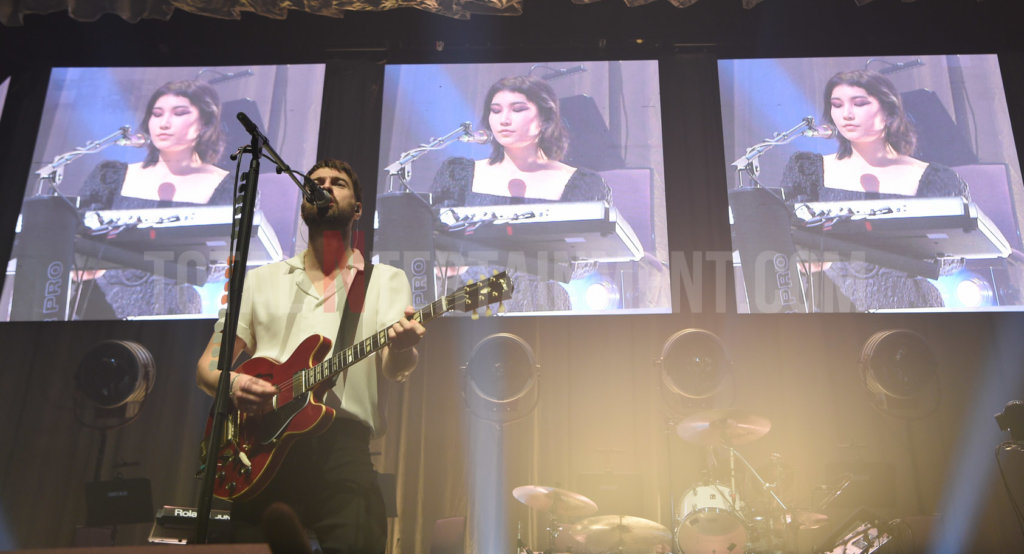 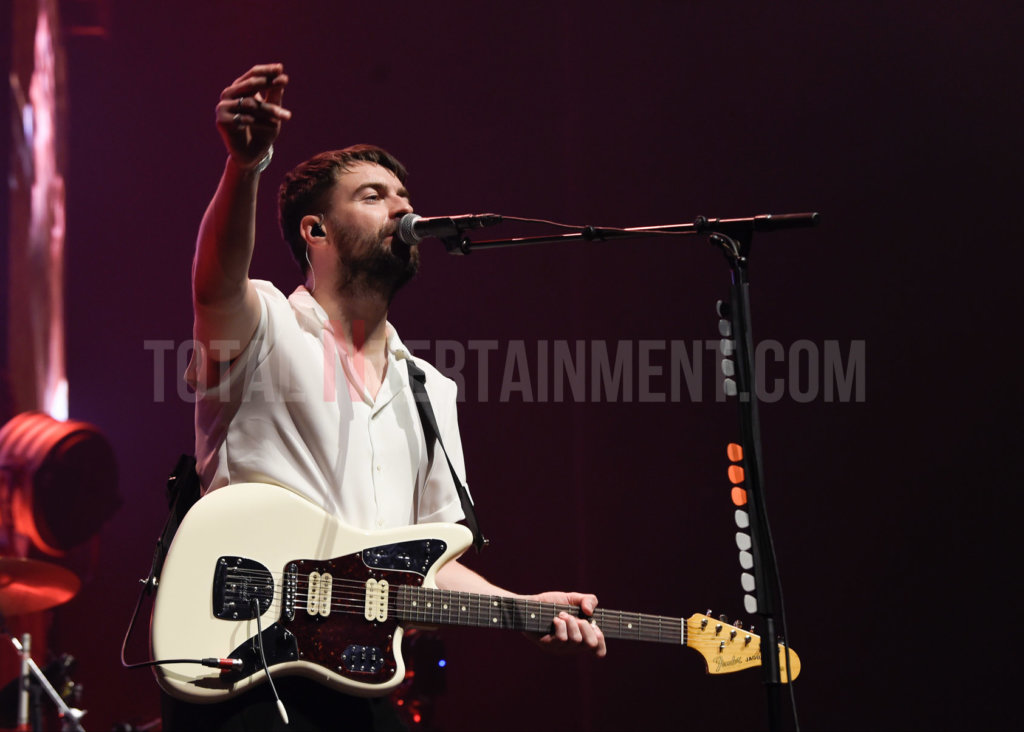