Tom Chaplin, is an English singer-songwriter, musician and composer, best known as the lead singer of the British pop rock band Keane.

Tom intended to make a solo record during Keane’s hiatus, Chaplin stated in January 2016 that he was recording his debut solo album in Los Angeles, California, with 40 songs written and whittled down to an album’s worth. He announced in late June that the album was complete and that it would be out soon.

The album name The Wave was announced via Twitter and Facebook on 10 August 2016. The same day, Hardened Heart was released with a music video. On 26 August 2016, Quicksand was released as the first single from the album.Tom Chaplin releases a stunning new album, Midpoint, September 2nd his first on BMG. Produced by Ethan Johns, this emotionally charged collection features thirteen brand new songs sung with beauty and grace.

Tom began writing these new songs two years ago when Keane’s 2019 Cause and Effect tour was rudely interrupted by the pandemic. The songs, all founded on reflection and imagination, were recorded in six weeks at Peter Gabriel’s Real World Studios in Bath and Paul Epworth’s The Church in North London.

While the songs share an emotional warmth first exhibited on Tom’s debut 2016 solo album The Wave, sonically this new music is a revelation. There are still a few dates left on the tour 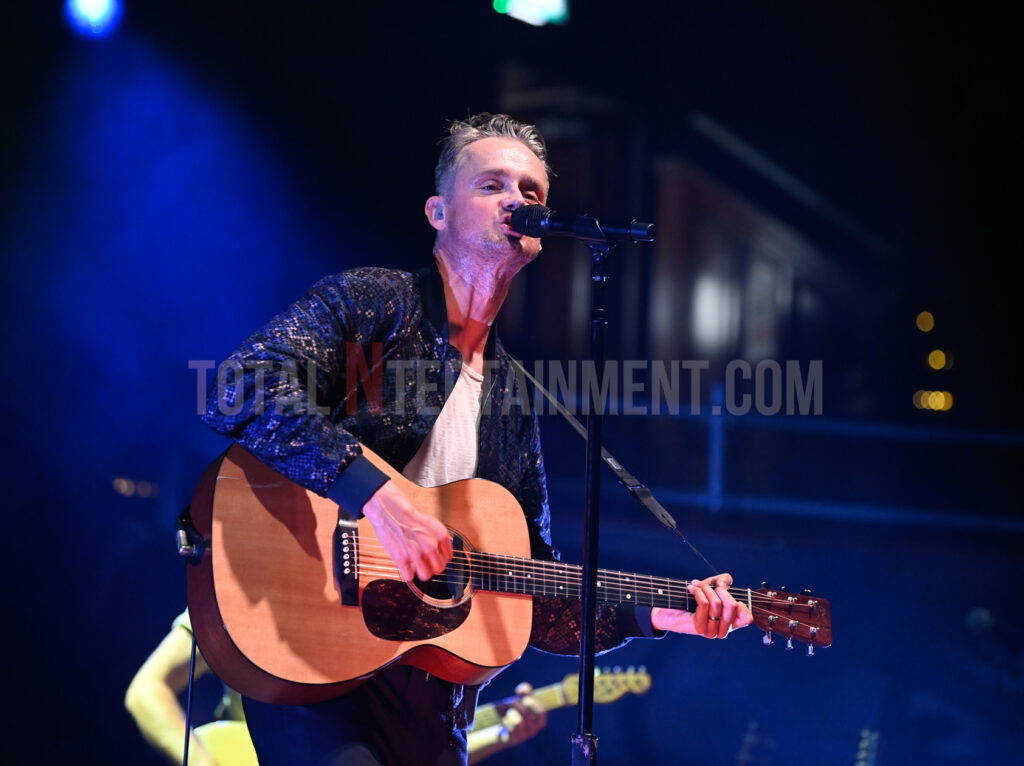 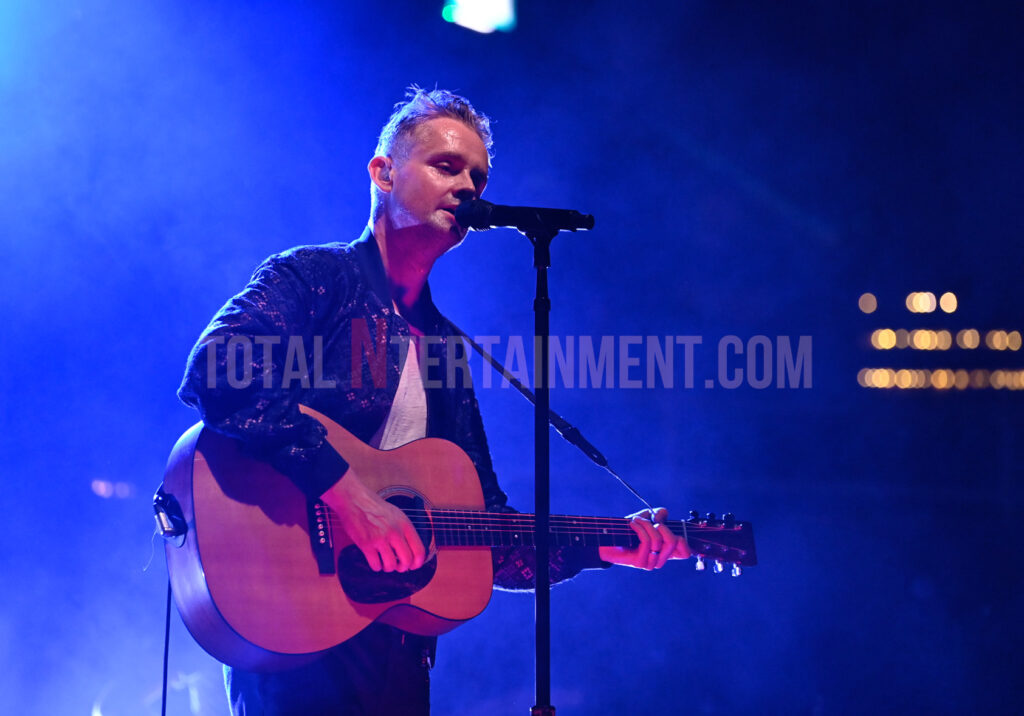 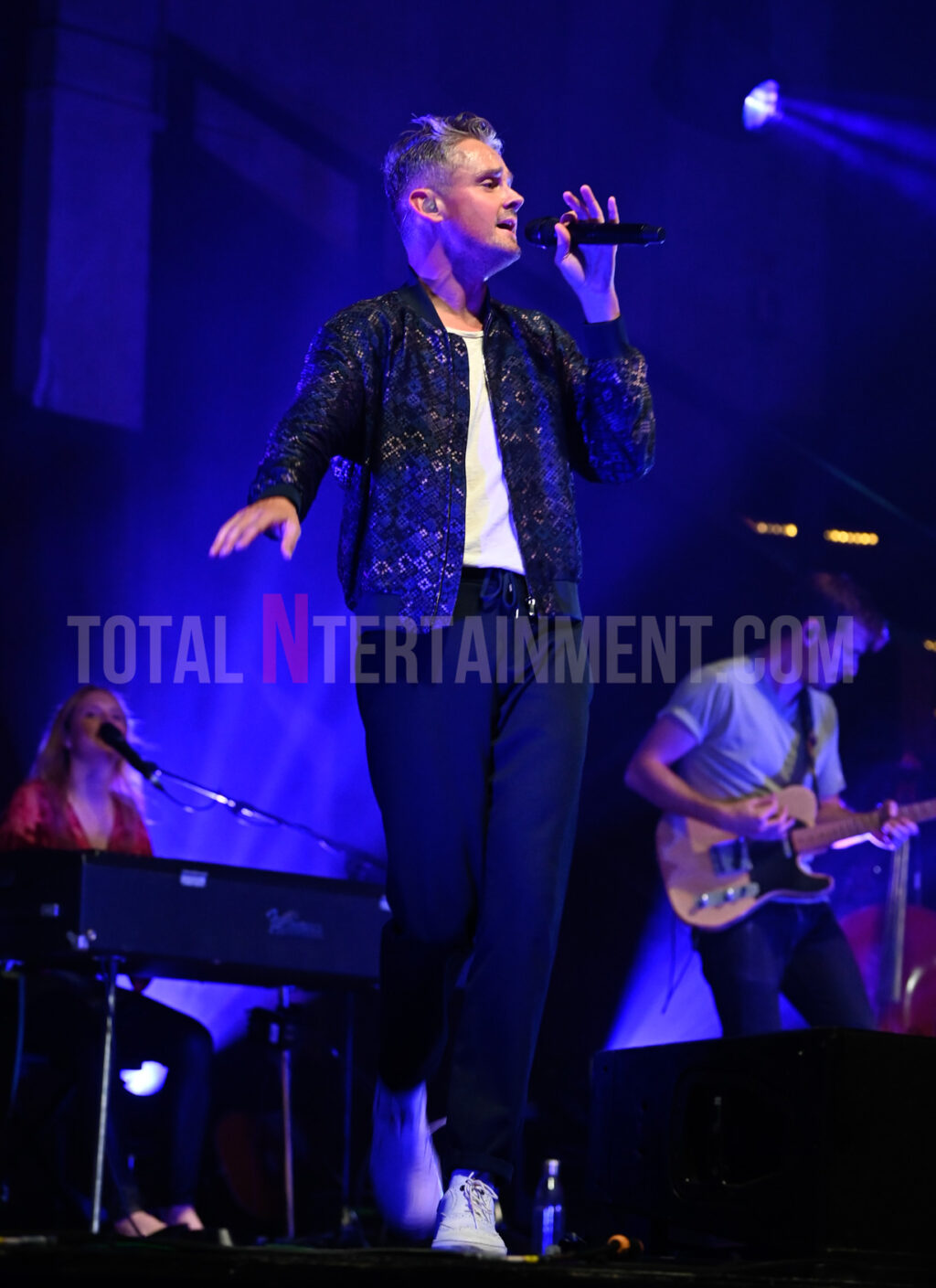 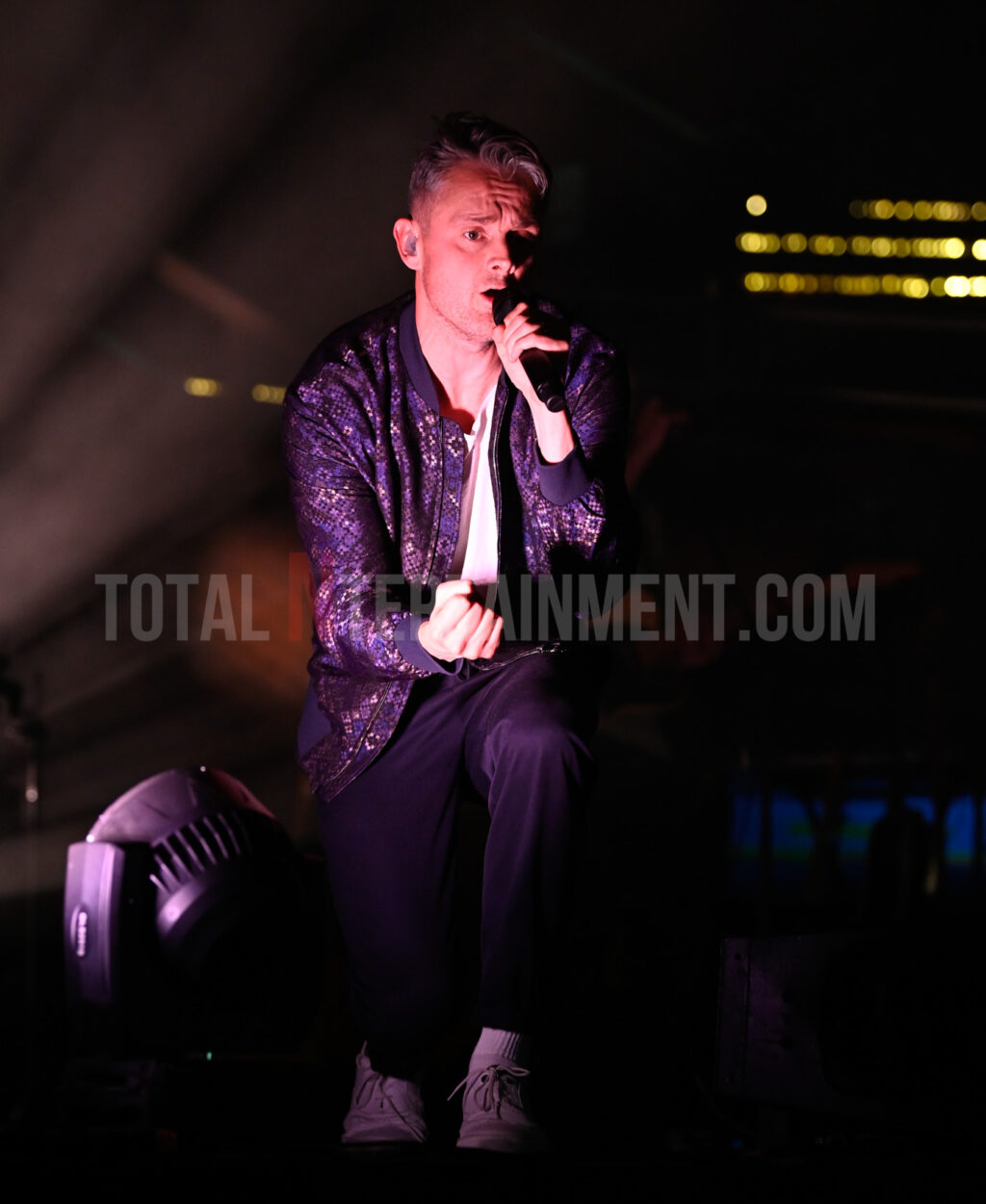 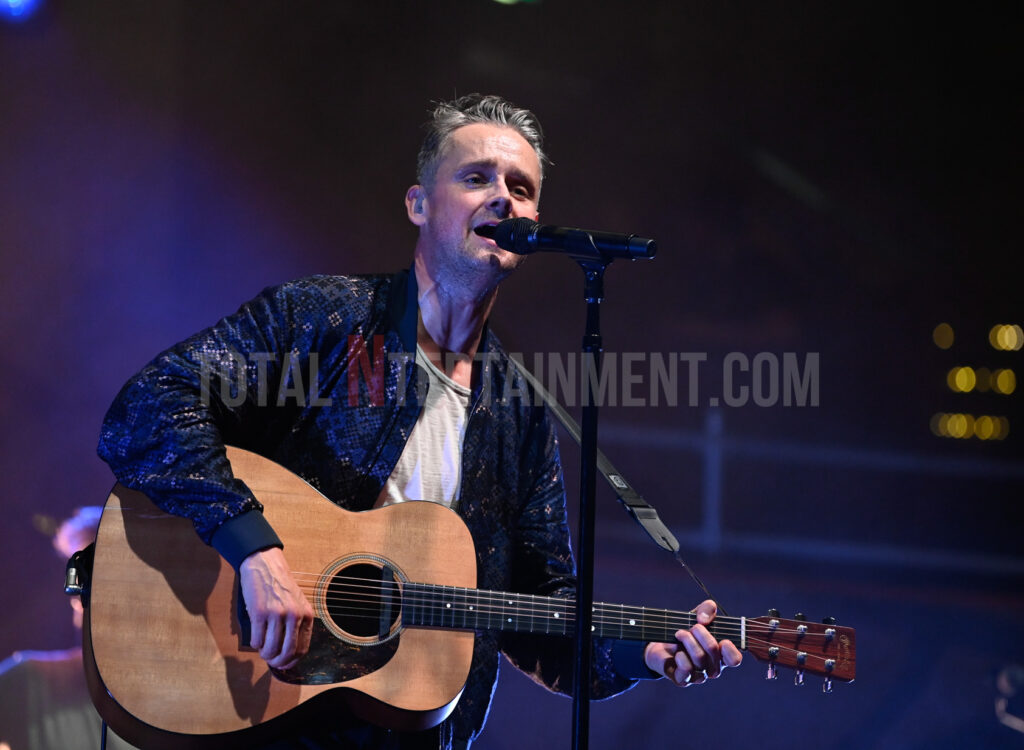 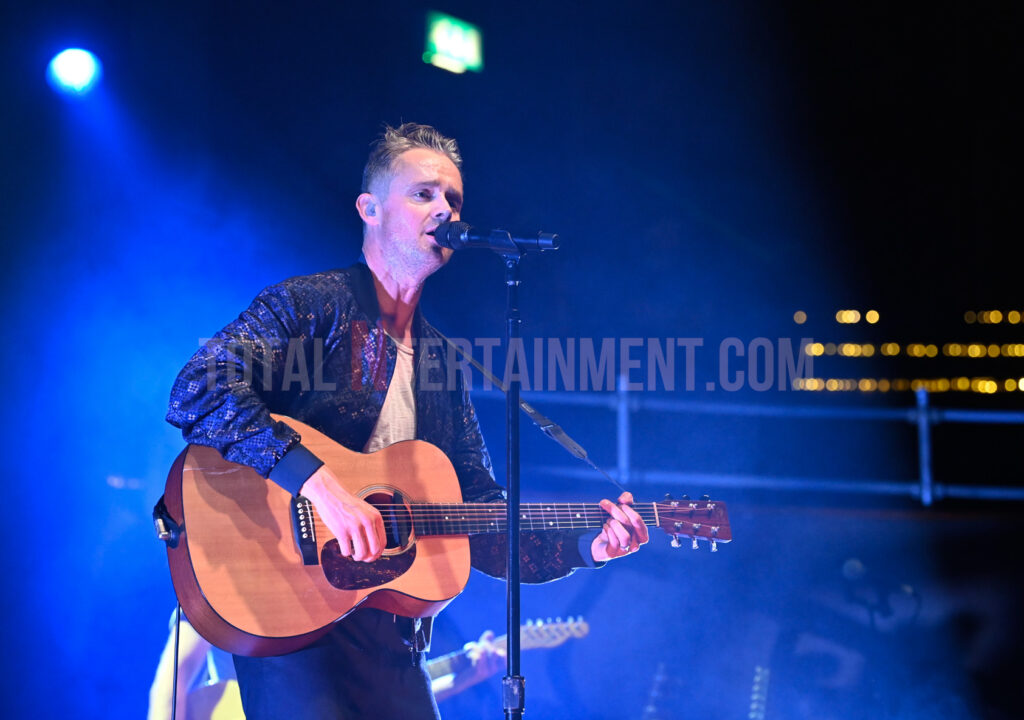 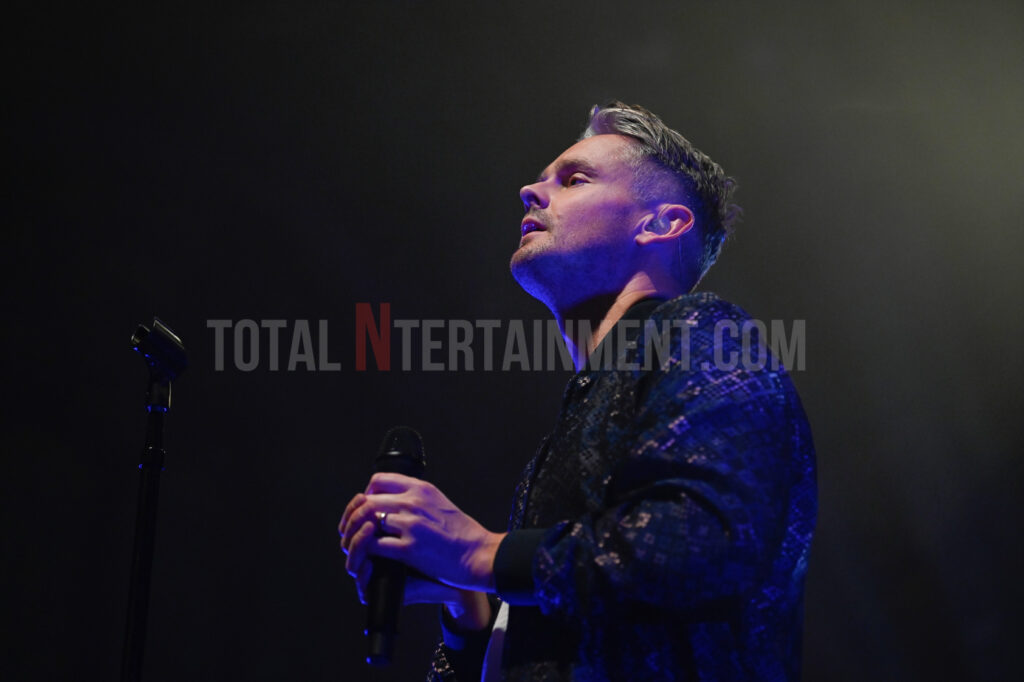 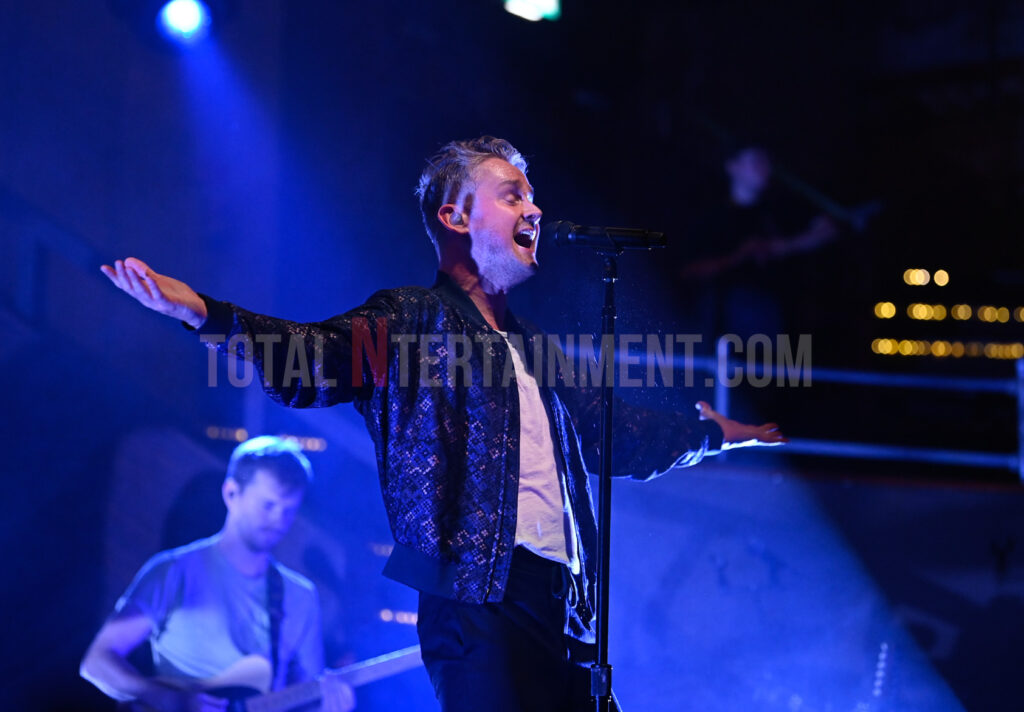 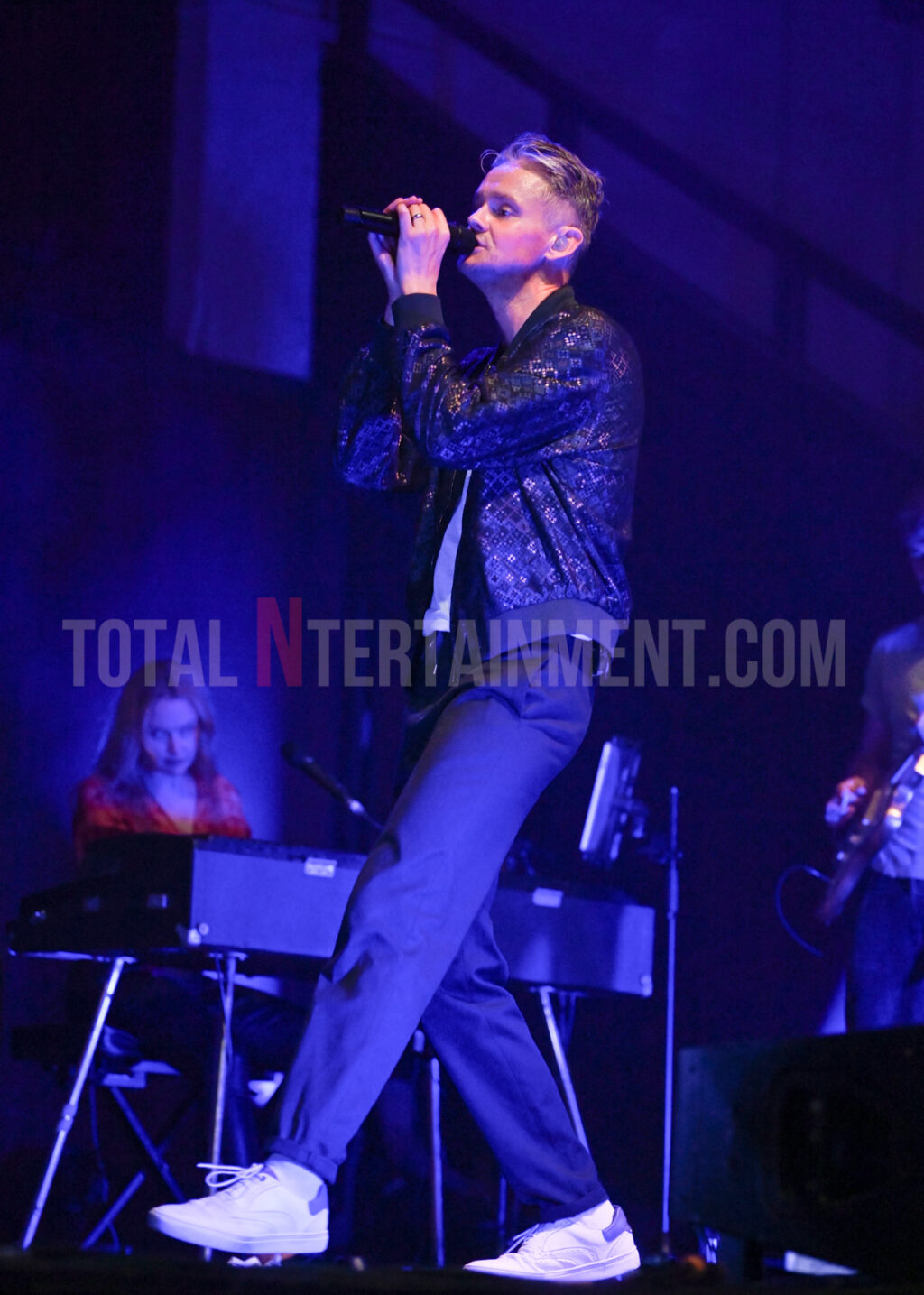 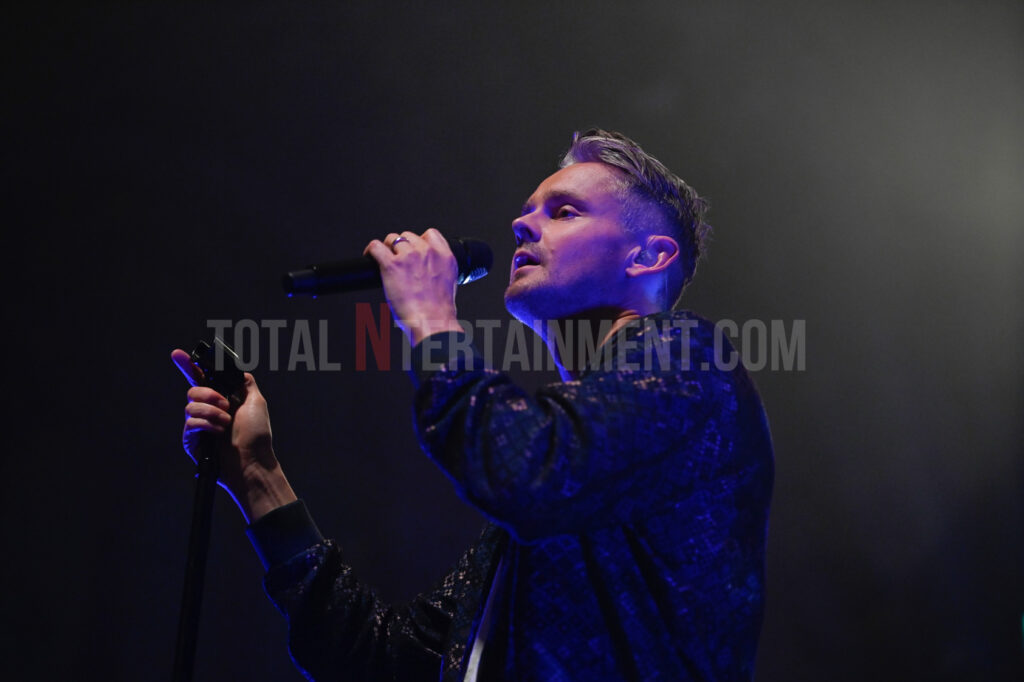 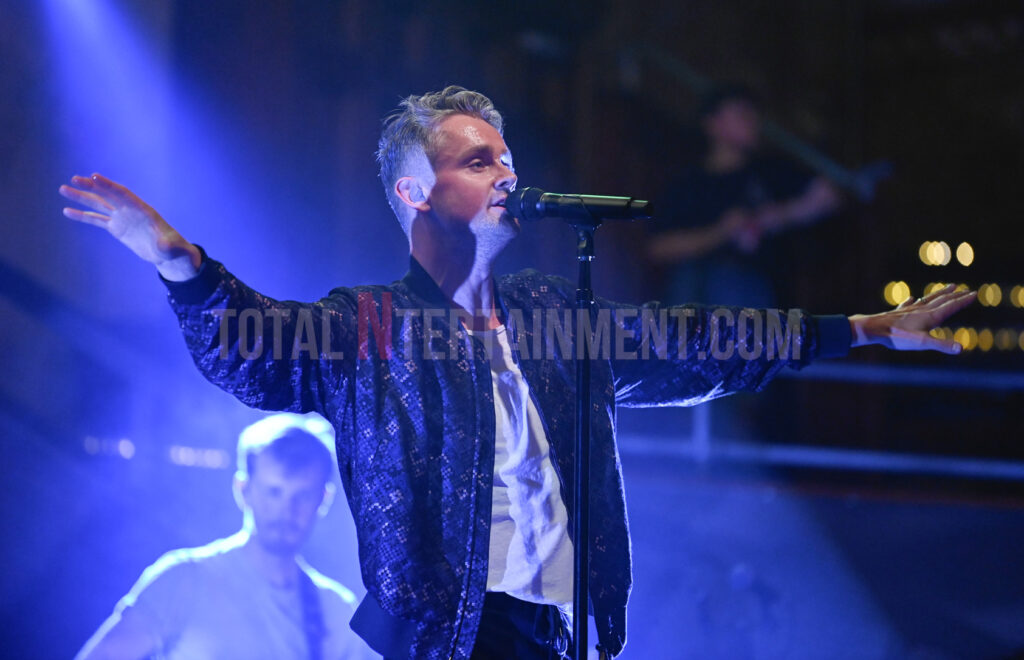 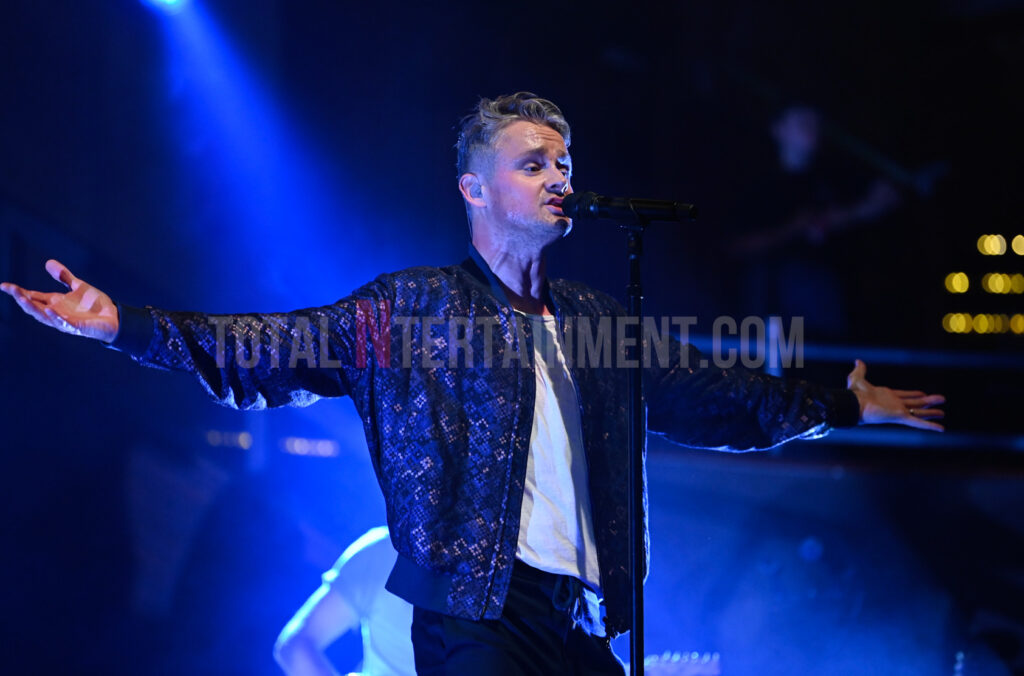 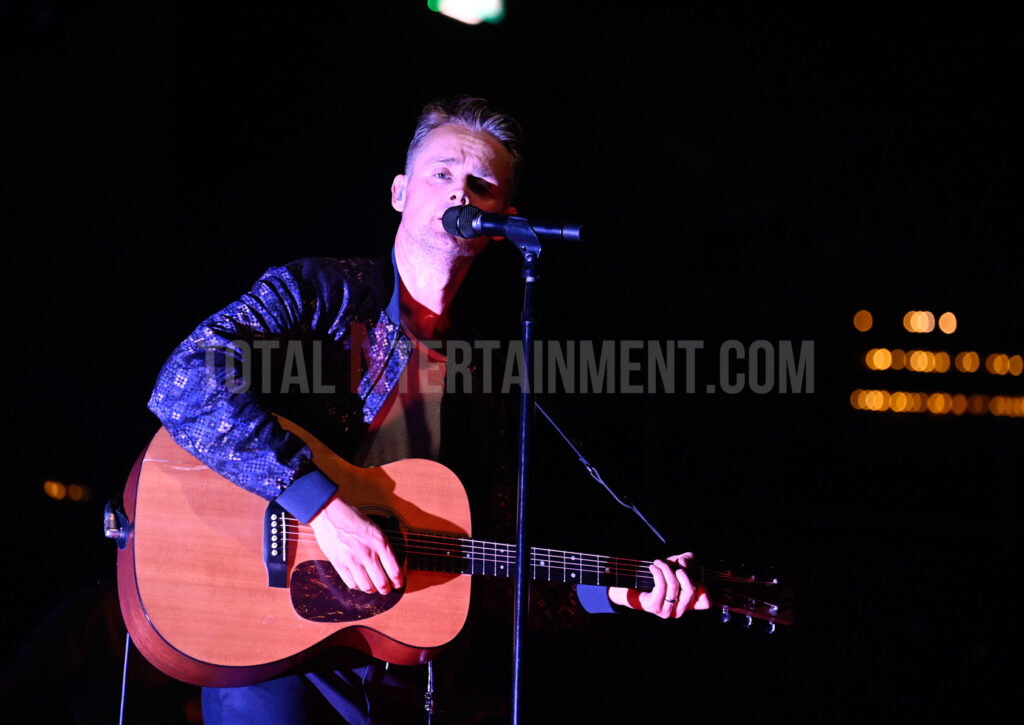 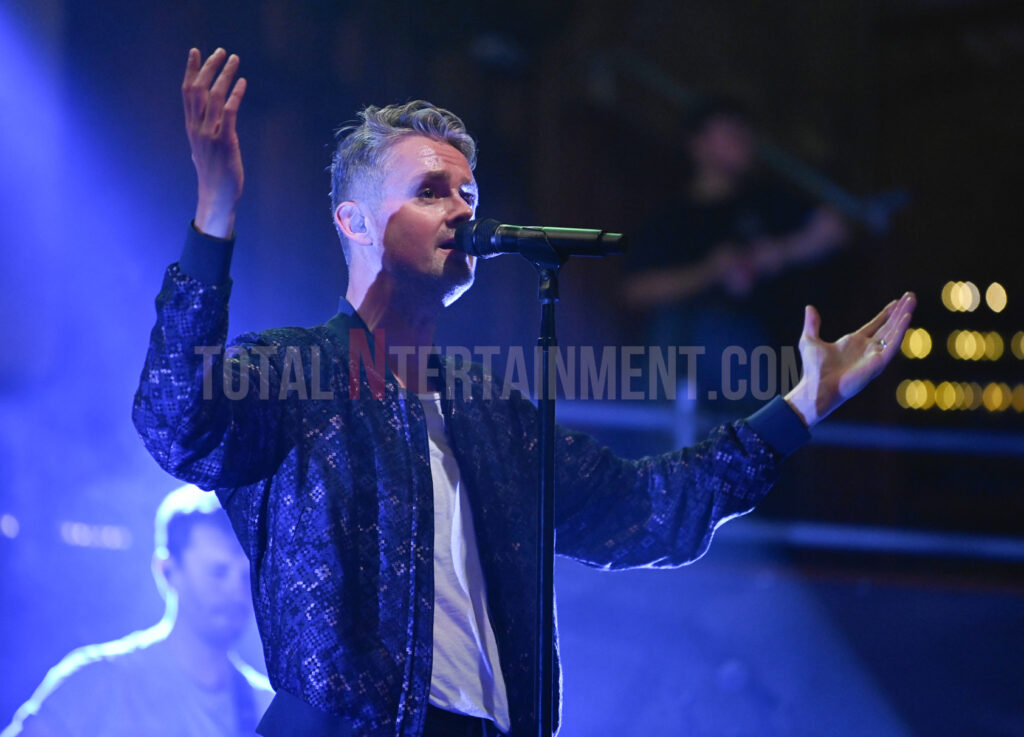 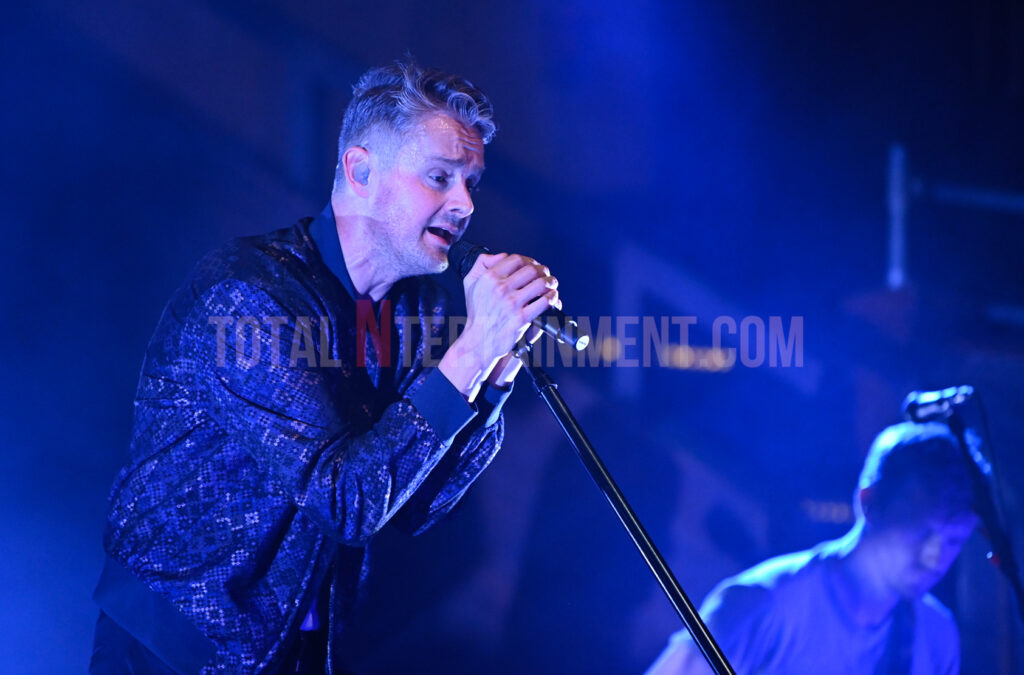 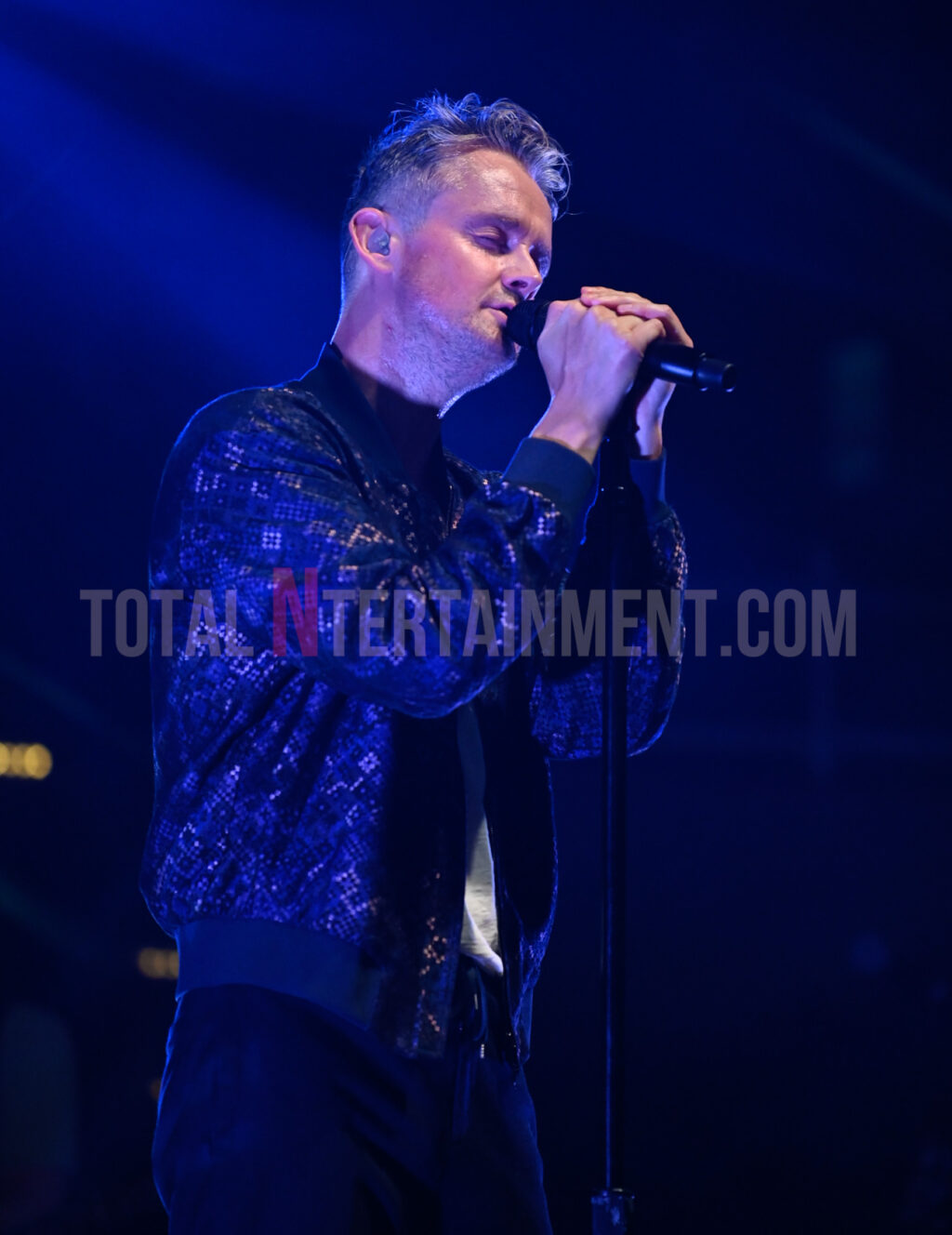 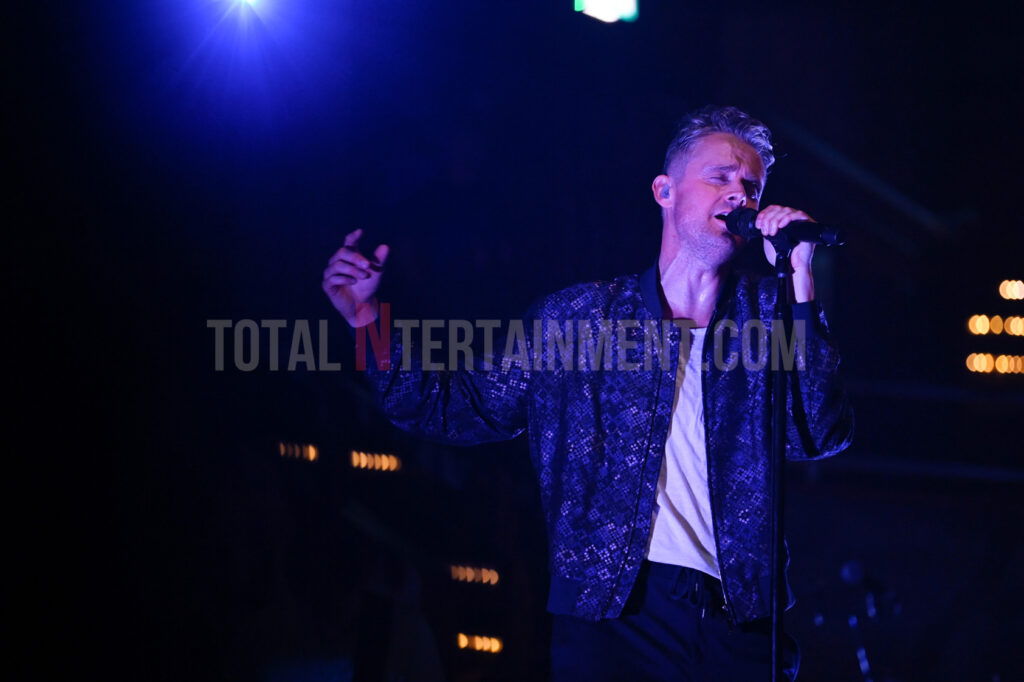 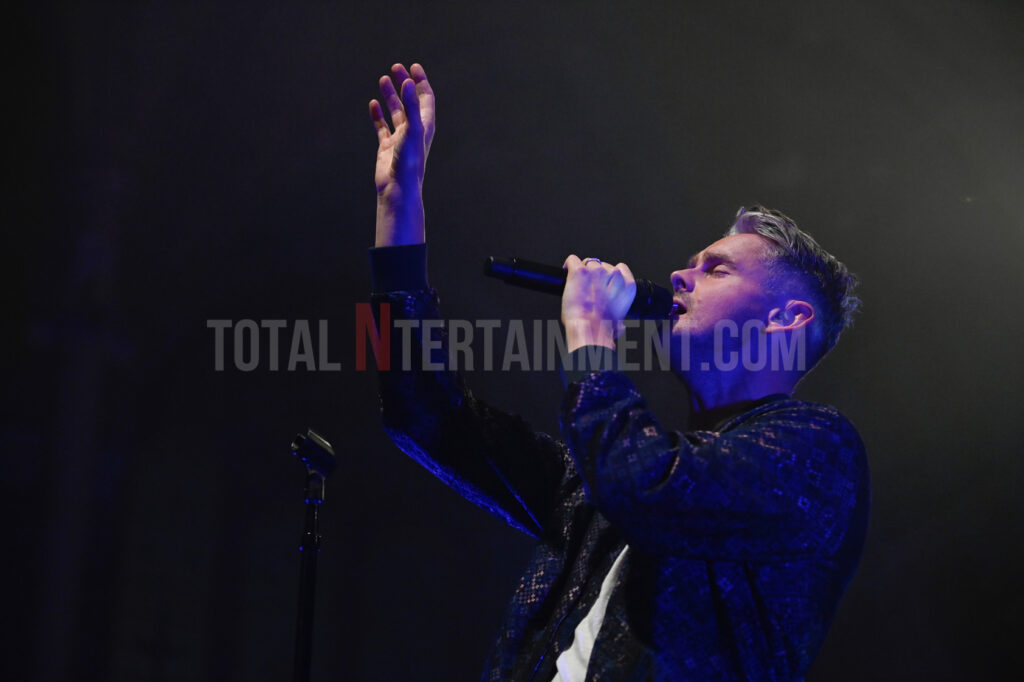 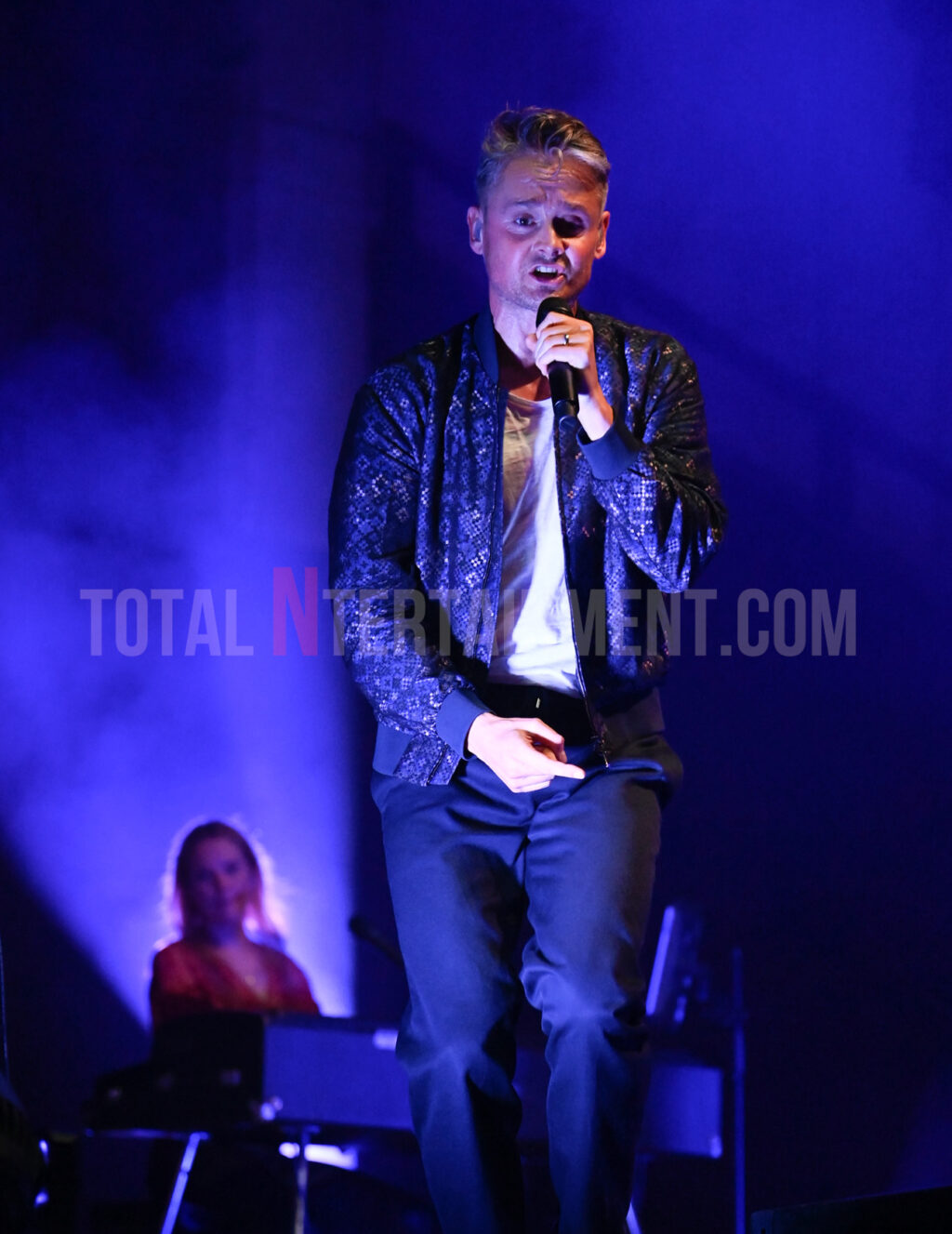 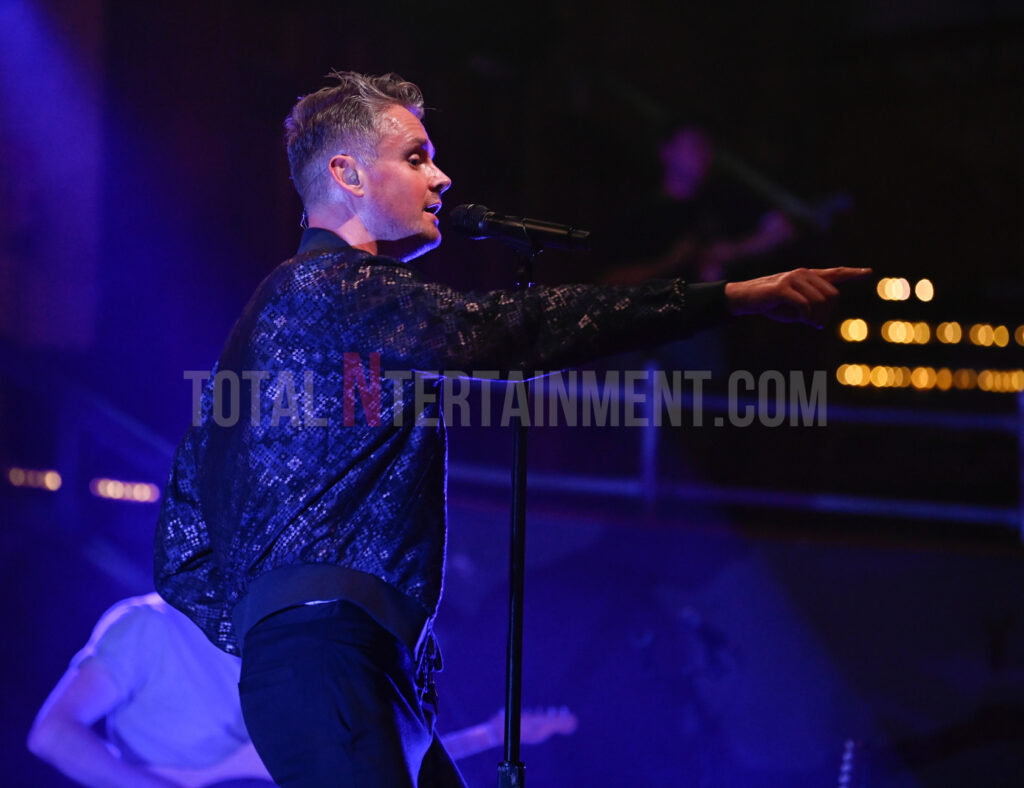 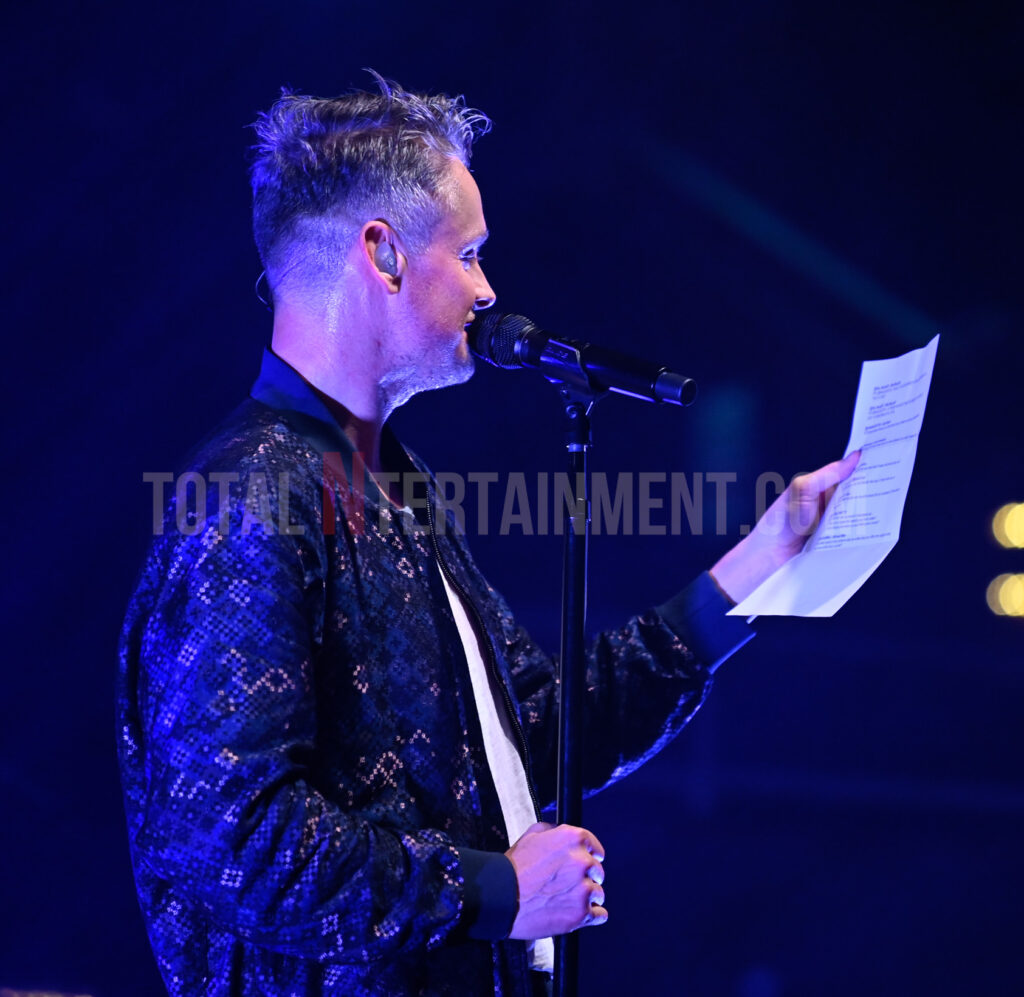 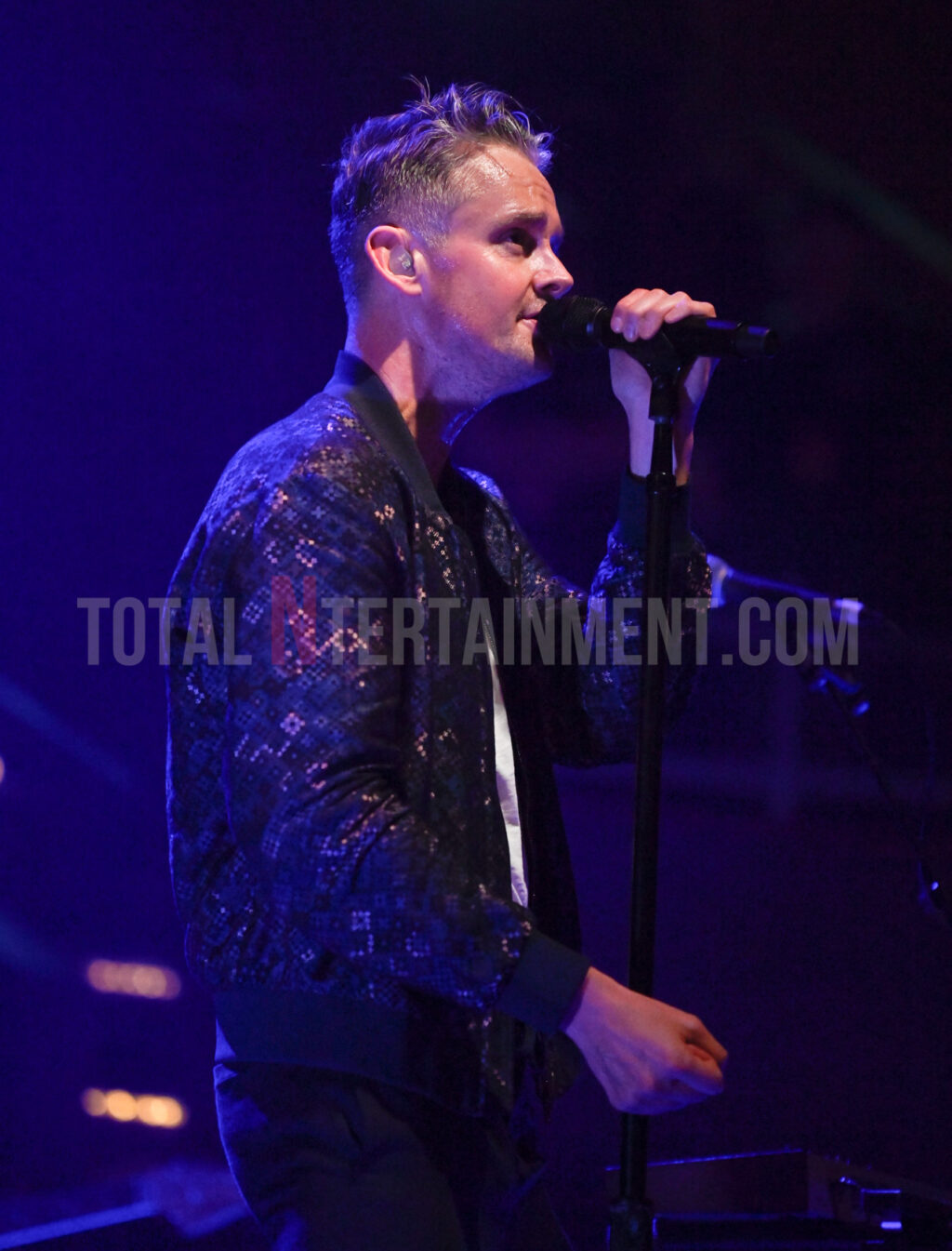 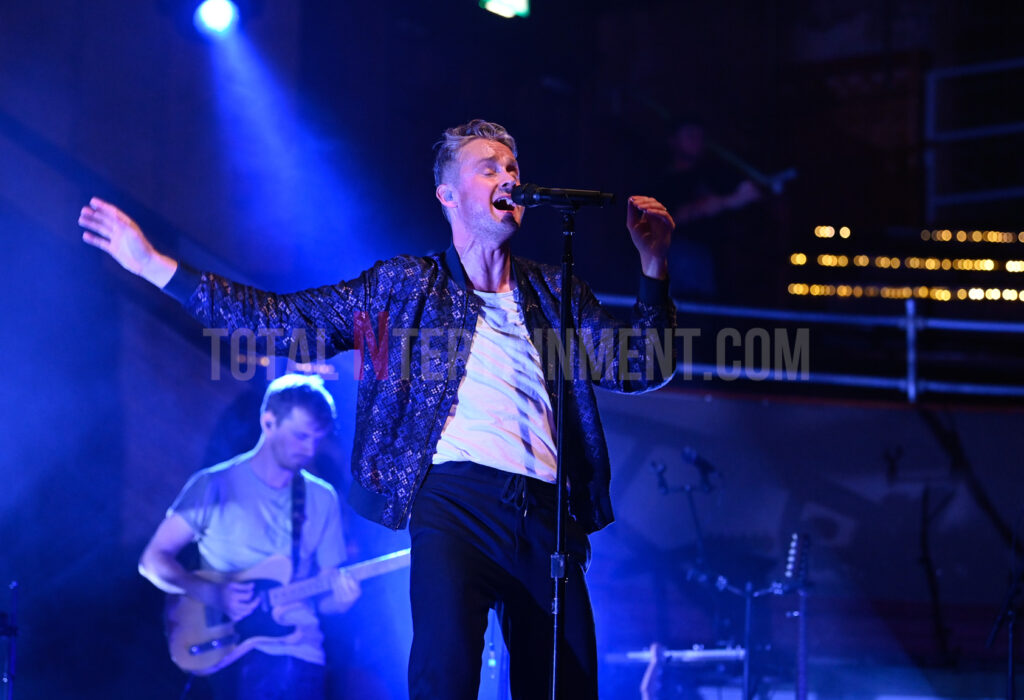 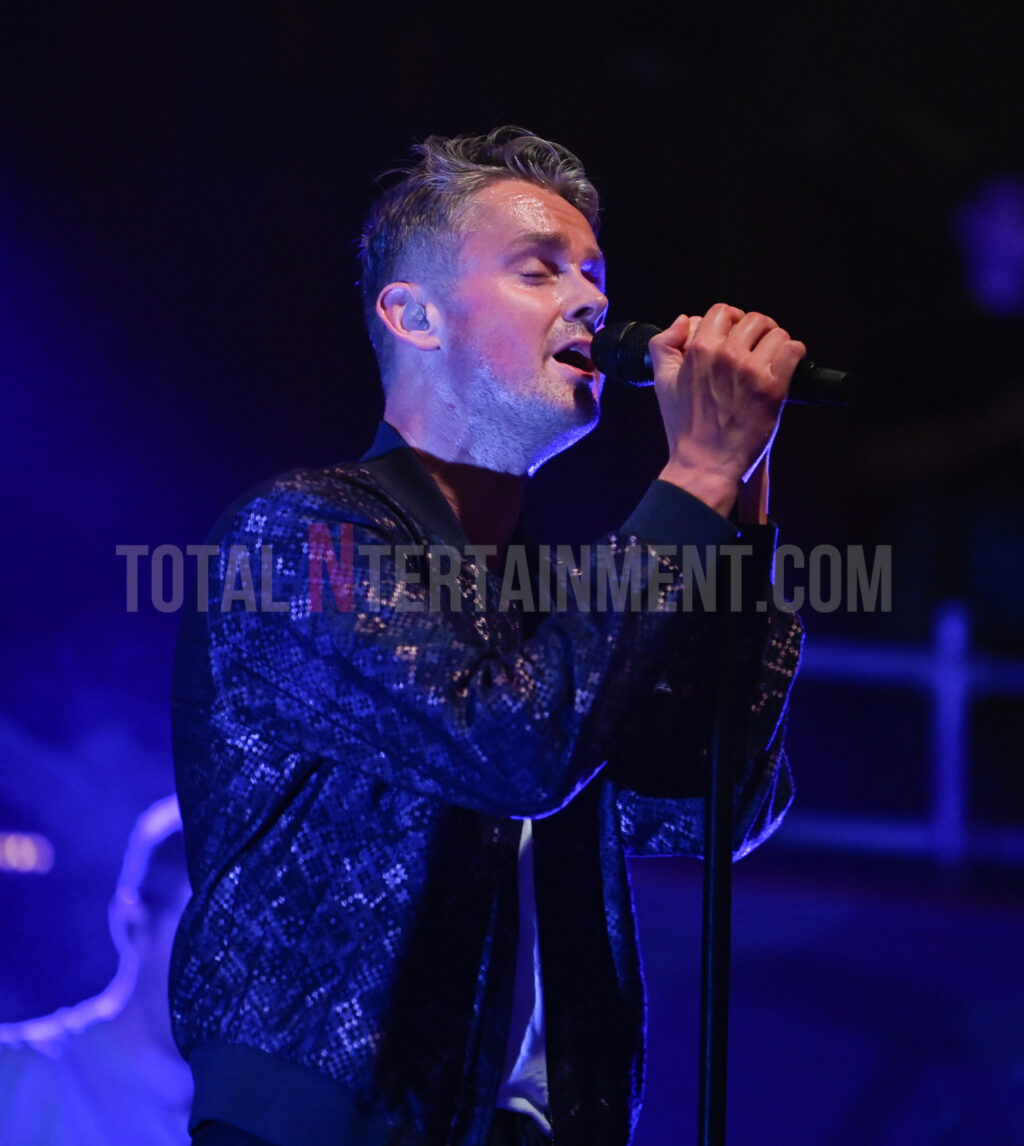 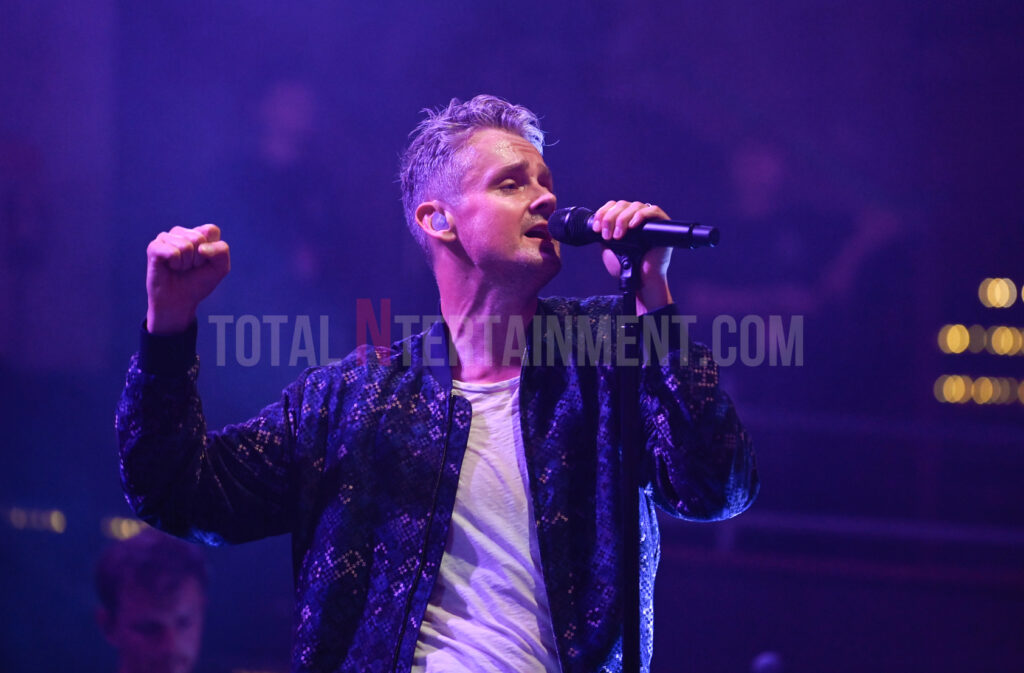 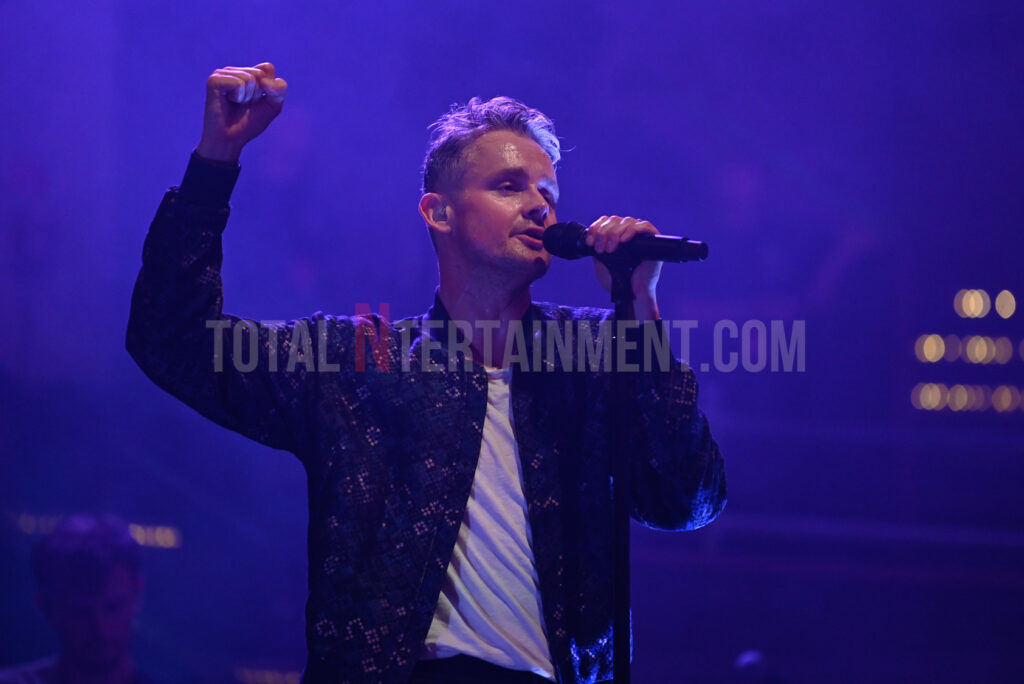 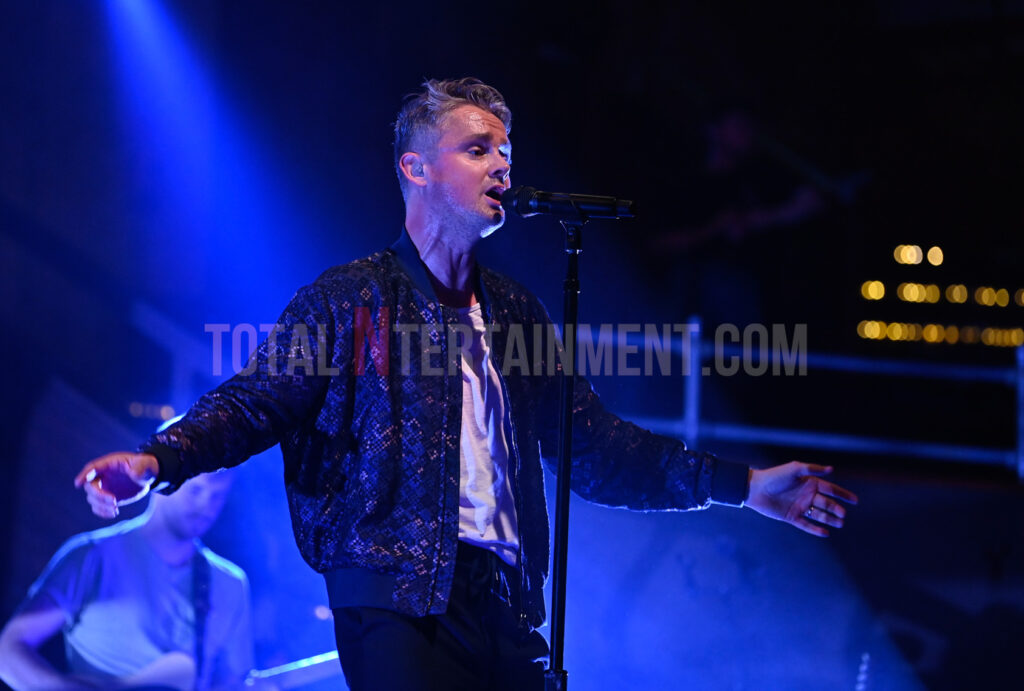