Earlier this week, Australian star Troye Sivan returned to Manchester’s Apollo Theatre for a date that forms part of his “Bloom” UK and European trek, a run which ends in Oslo in just over a month. It’s been just over two and a half years since the pop star graced Manchester and a lot has happened since then. Since his last UK trek, Sivan has recorded and released his second studio album, an album which includes an appearance from pop siren Ariana Grande and has shifted a serious amount of numbers.

Unsurprisingly, since “Bloom” was released in August last year, the seventeen-song set relies heavily on material from the album with the title track dropping early in the proceedings having followed album opener “Seventeen”. Elsewhere the Ariana Grande track “Dance To This” has the seriously excited crowd doing just that while the likes of “Lucky Animal”, “Postcard” and “What A Heavenly Way To Die” are received with just as much excitement from a fan base who are here to have one hell of a party.

The night closes with “My!My!My!”, the lead single from the “Bloom” album and given that Sivan’s name is now spoken in the same breath as pop megastars like Ariana Grande and Taylor Swift, it’s very obvious that the Australian pop prince is quickly firing himself to the upper echelons of the pop royalty ladder. 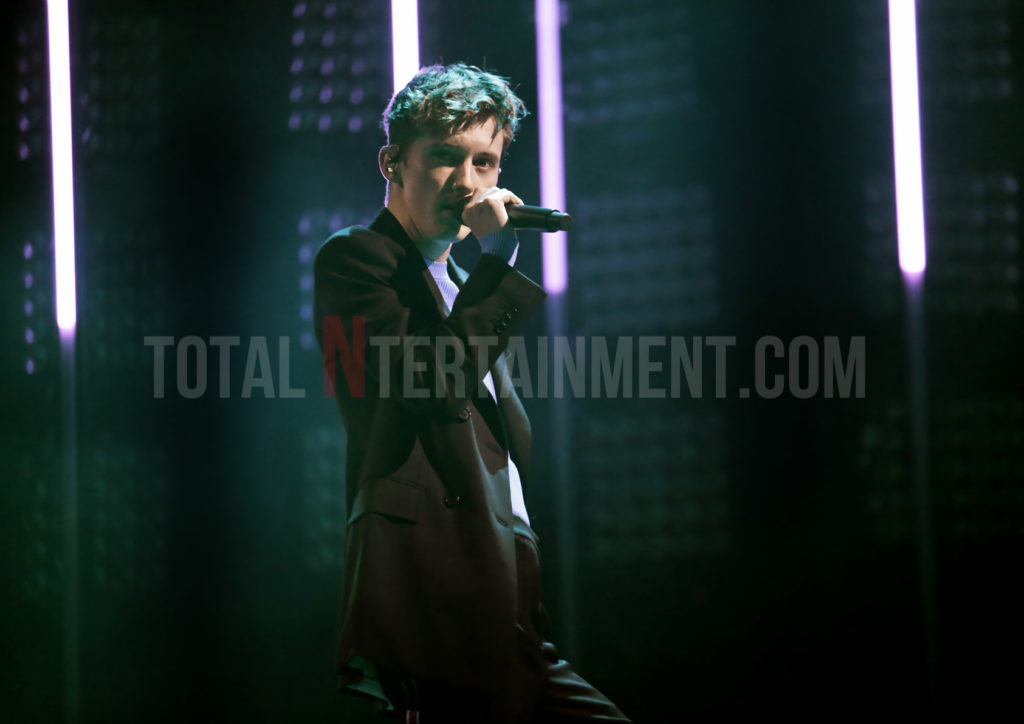 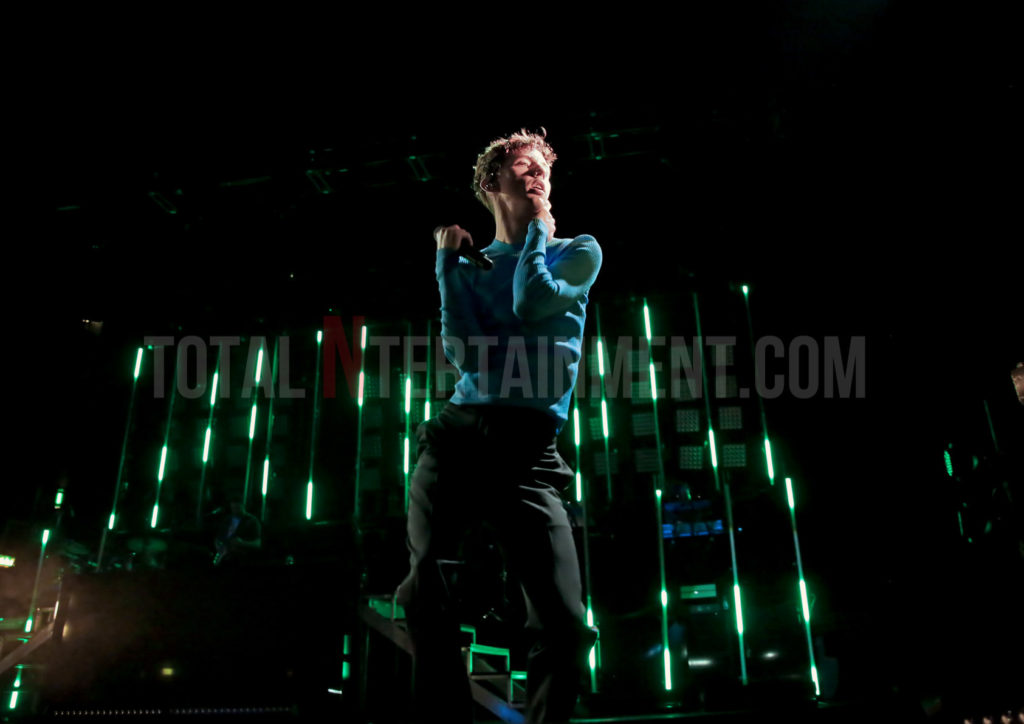 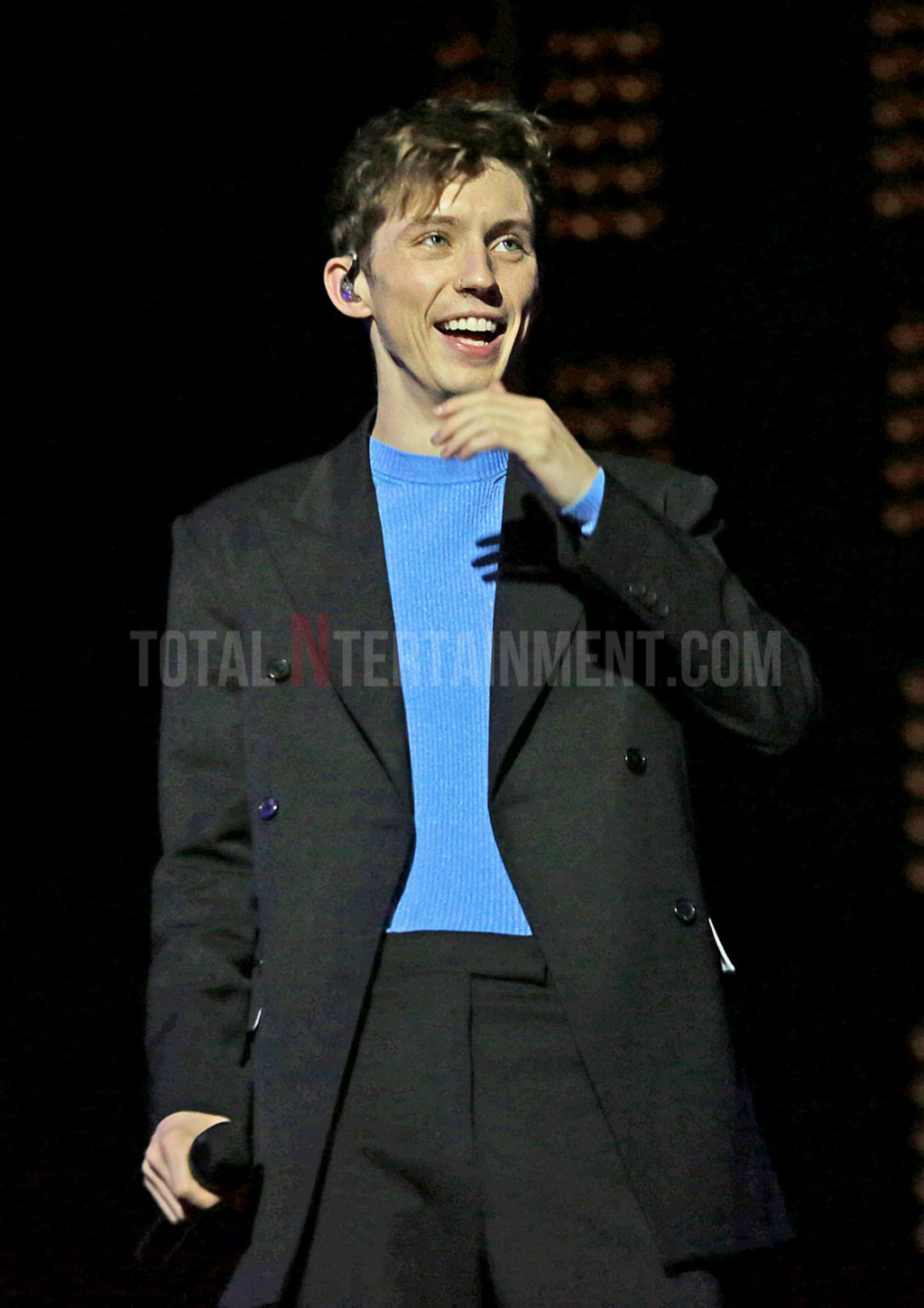 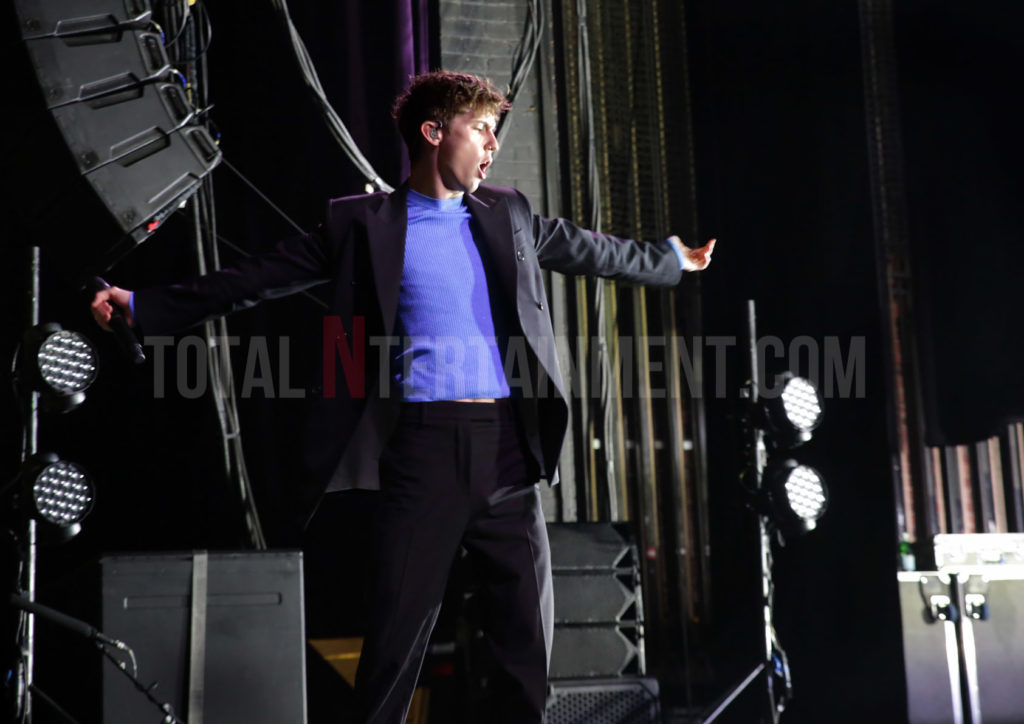 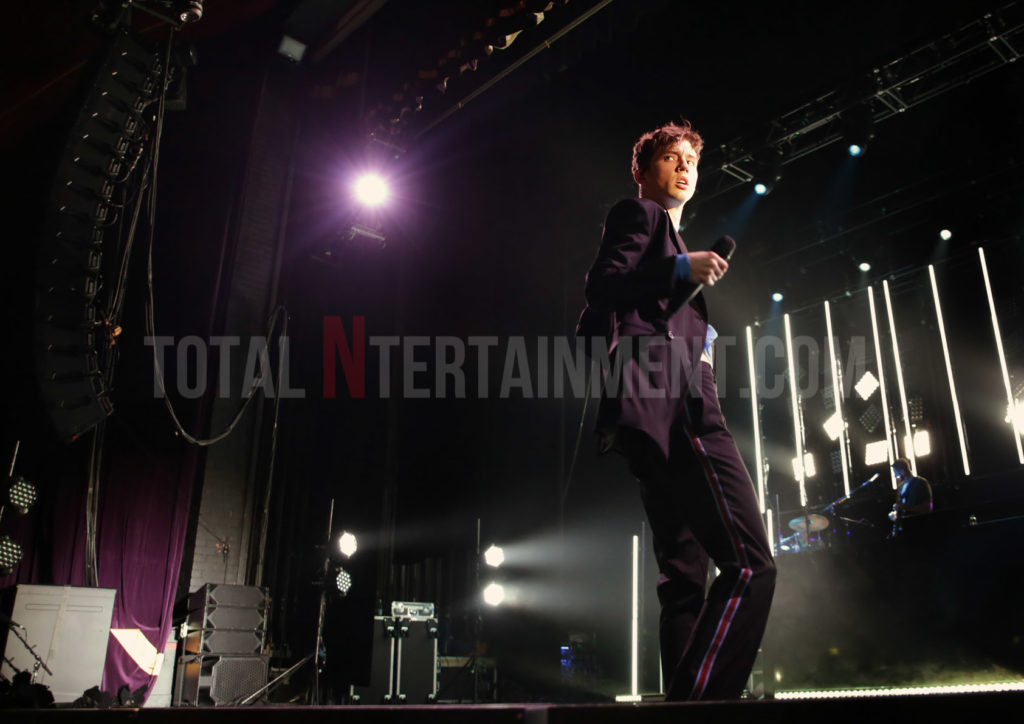 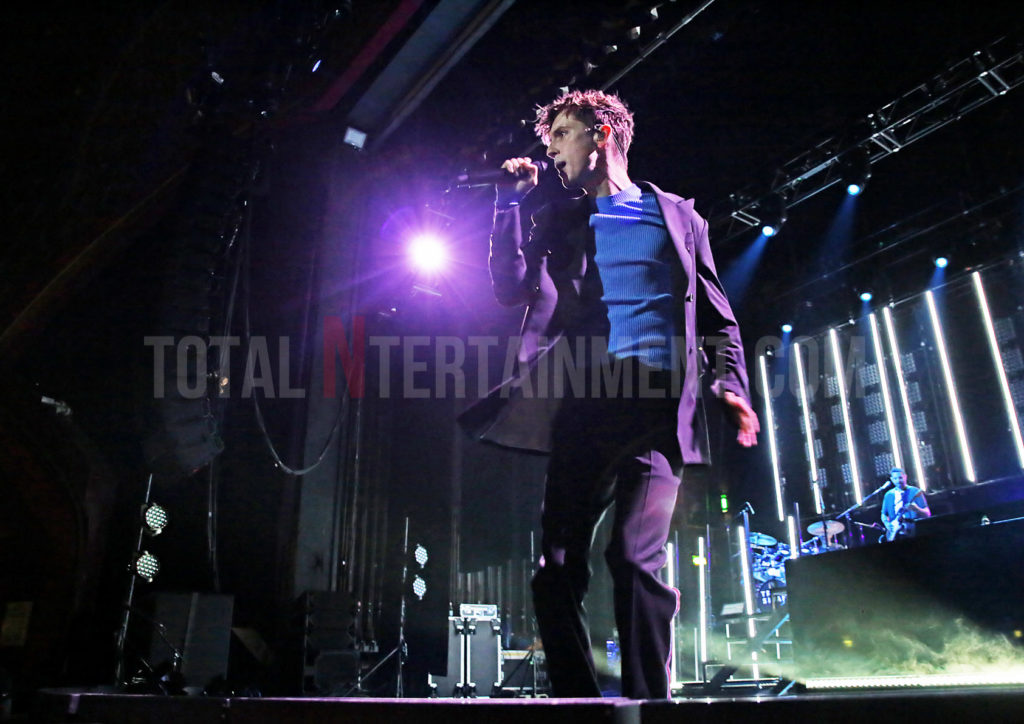 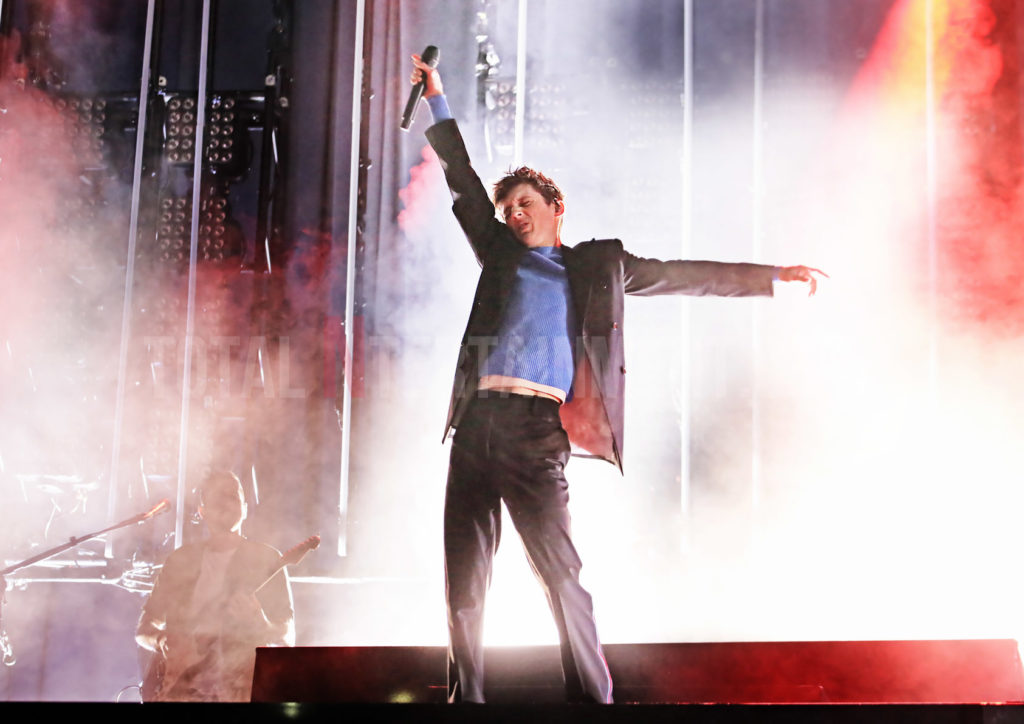 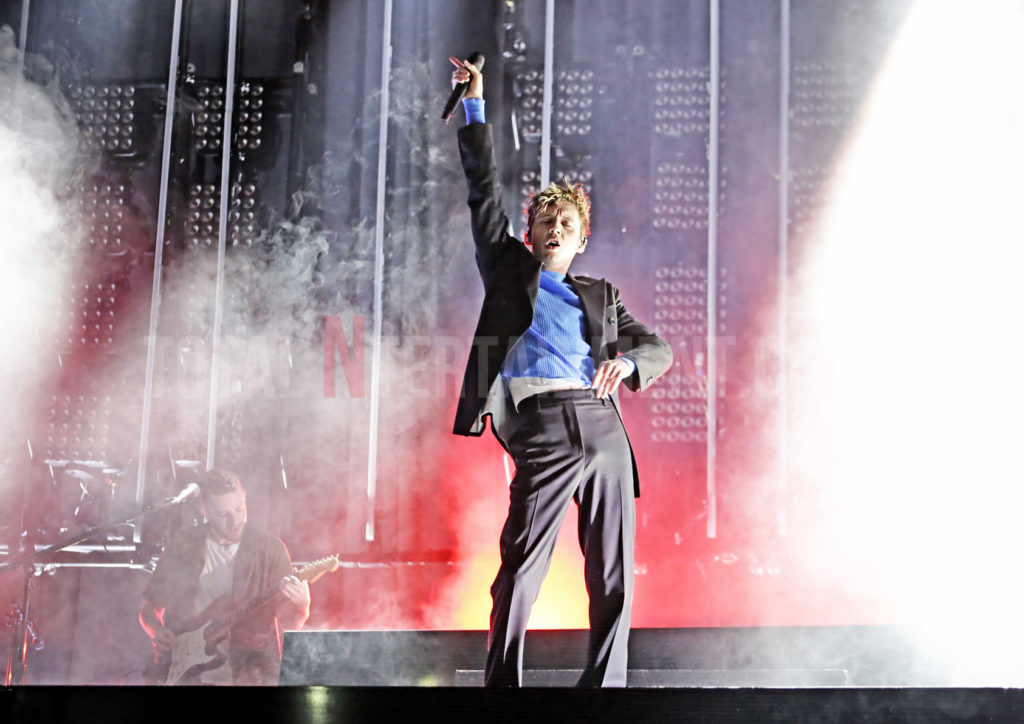 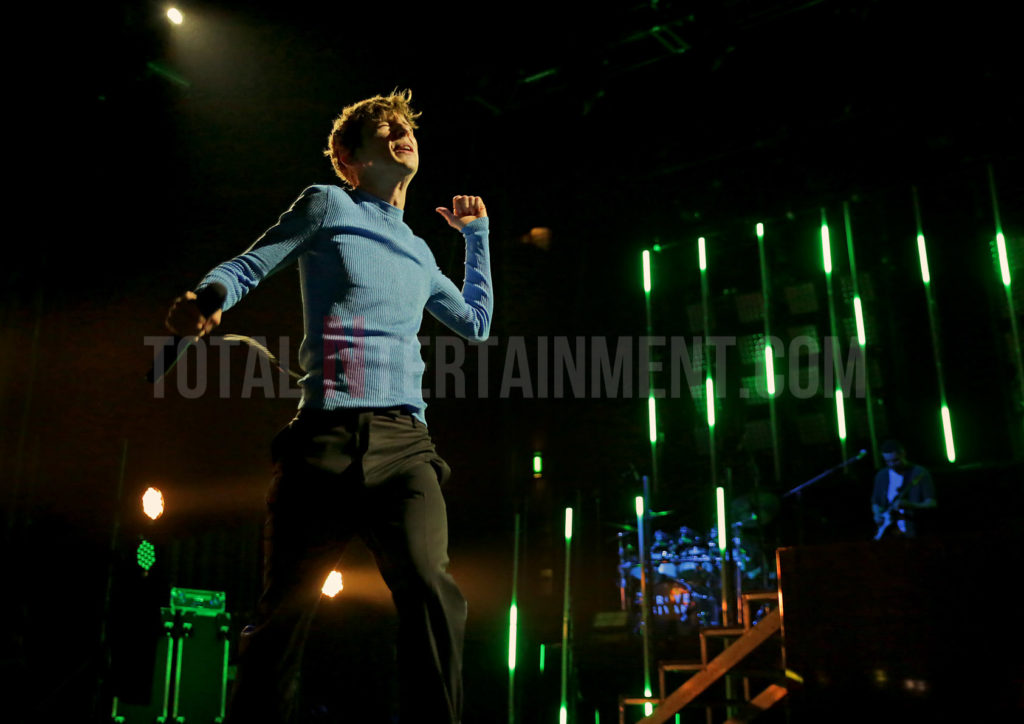 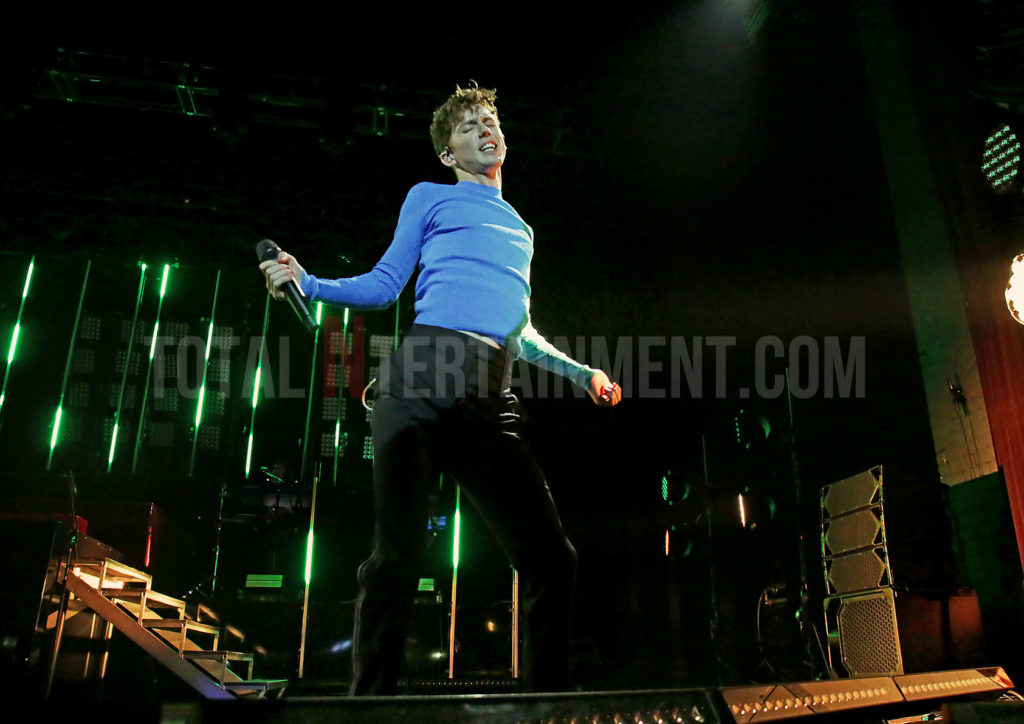 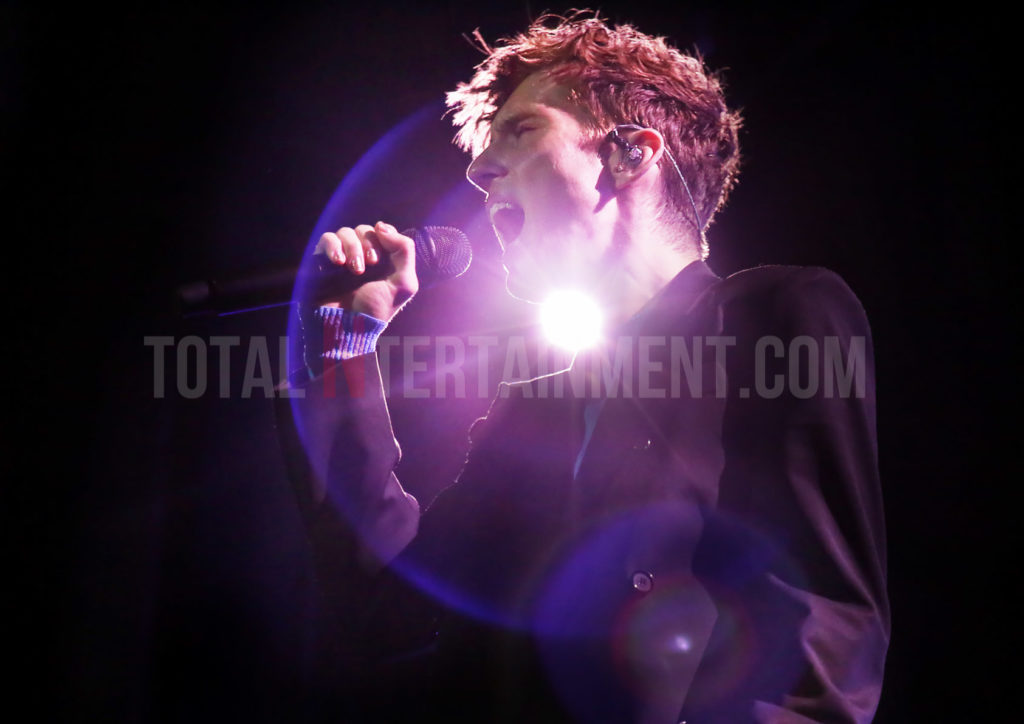 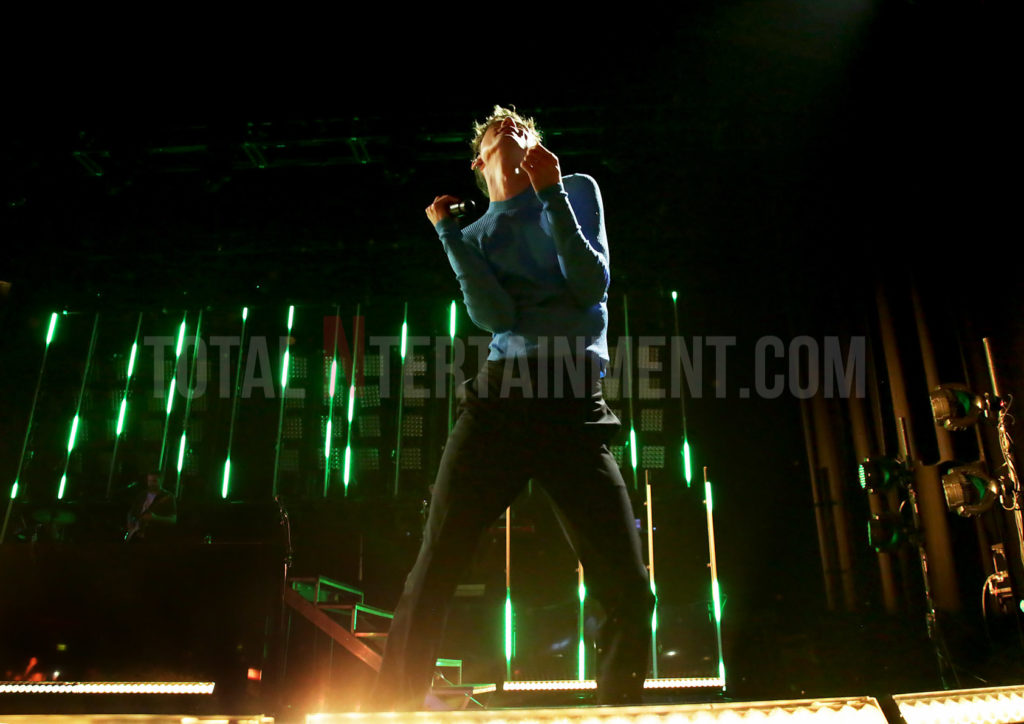 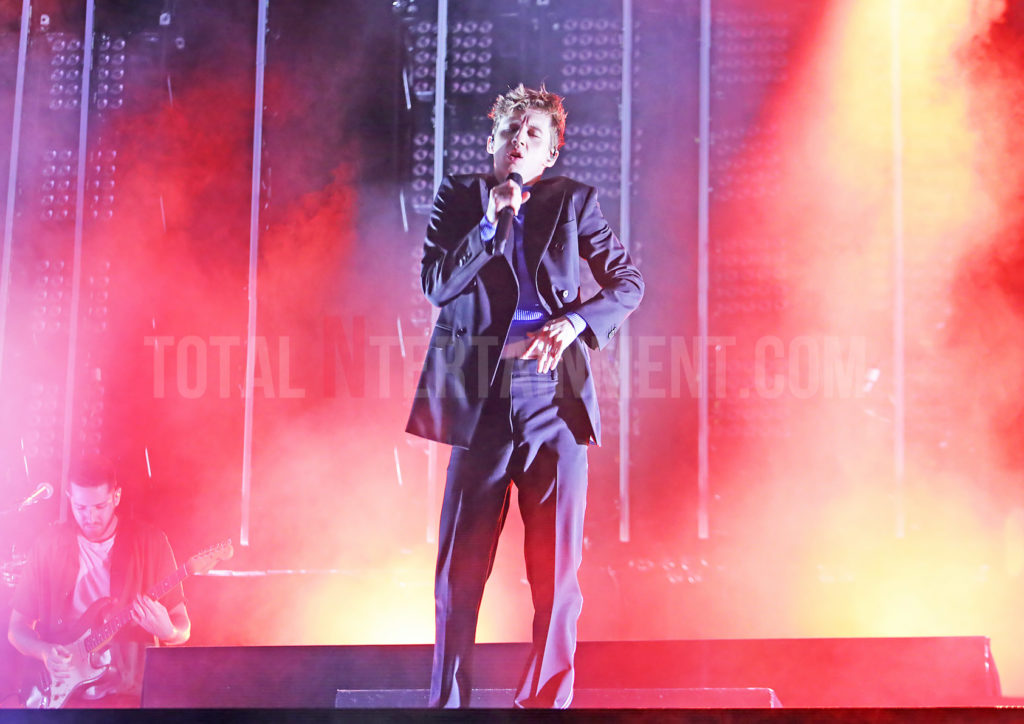 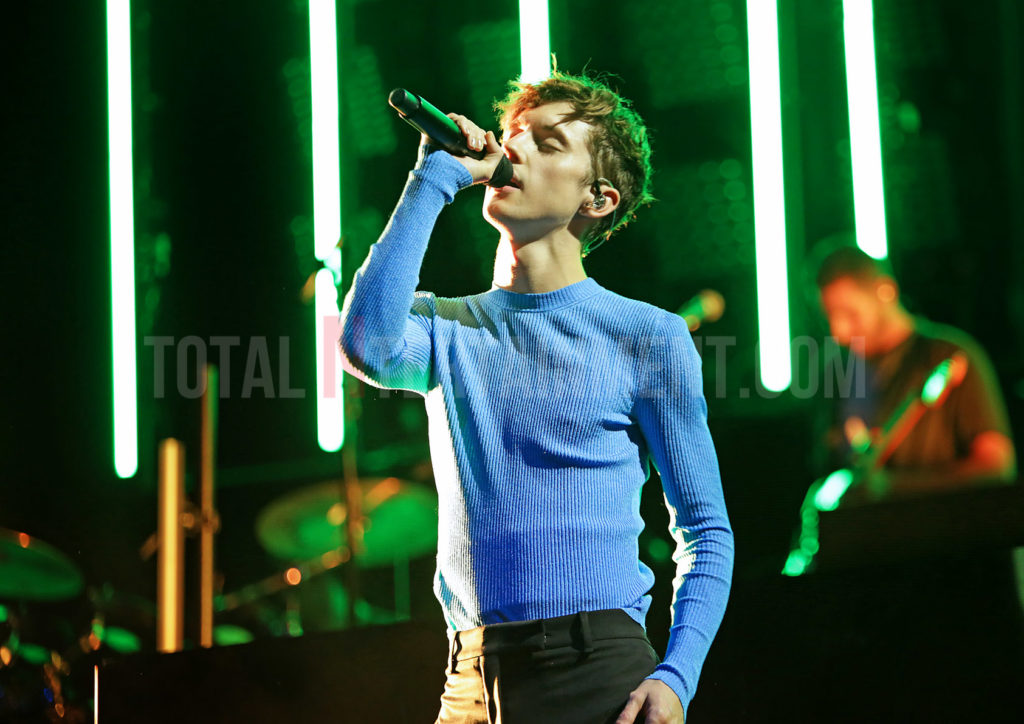