Ball & Boe were ‘Together Again’ last night in Leeds. The First Direct Arena was packed with an 8000 strong crowd, who were clearly excited to see the the pair back in town.

The duo recently revealed news of their third joint record Back Together in September, which was then released in Nov. The record follows on from 2016’s Together and 2017’s Together Again.

Both vocalists have made their mark in their respective fields over the past few decades, with awards, impressive sales and chart-worthy hits. Michael Ball is a two-time winner of the Olivier Award for Best Actor in a Musical and a well-known radio and TV presenter. Alfie Boe, meanwhile, is regarded as one of the country’s finest tenors, with his UK album sales exceeding one million.

Their last album Together Again was followed with a 16-date UK tour back in 2017 and now the pair return to the UK to perform material from their new record.

Celtic-folk and Americana band Johnny Mac and the Faithful are joining Ball & Boe on the road for the first leg of the tour supporting in Glasgow, Aberdeen, Leeds and Manchester dates. Johnny Mac is better known in the music industry as John McLaughlin, the award-winning songwriter and producer who has penned hits for artists such as Westlife, Busted, Echo & The Bunnymen, Shane MacGowan, Sandi Thom and more recently Rod Stewart. Expect a jamboree of Celtic-folk and Rock ‘n’ Roll. 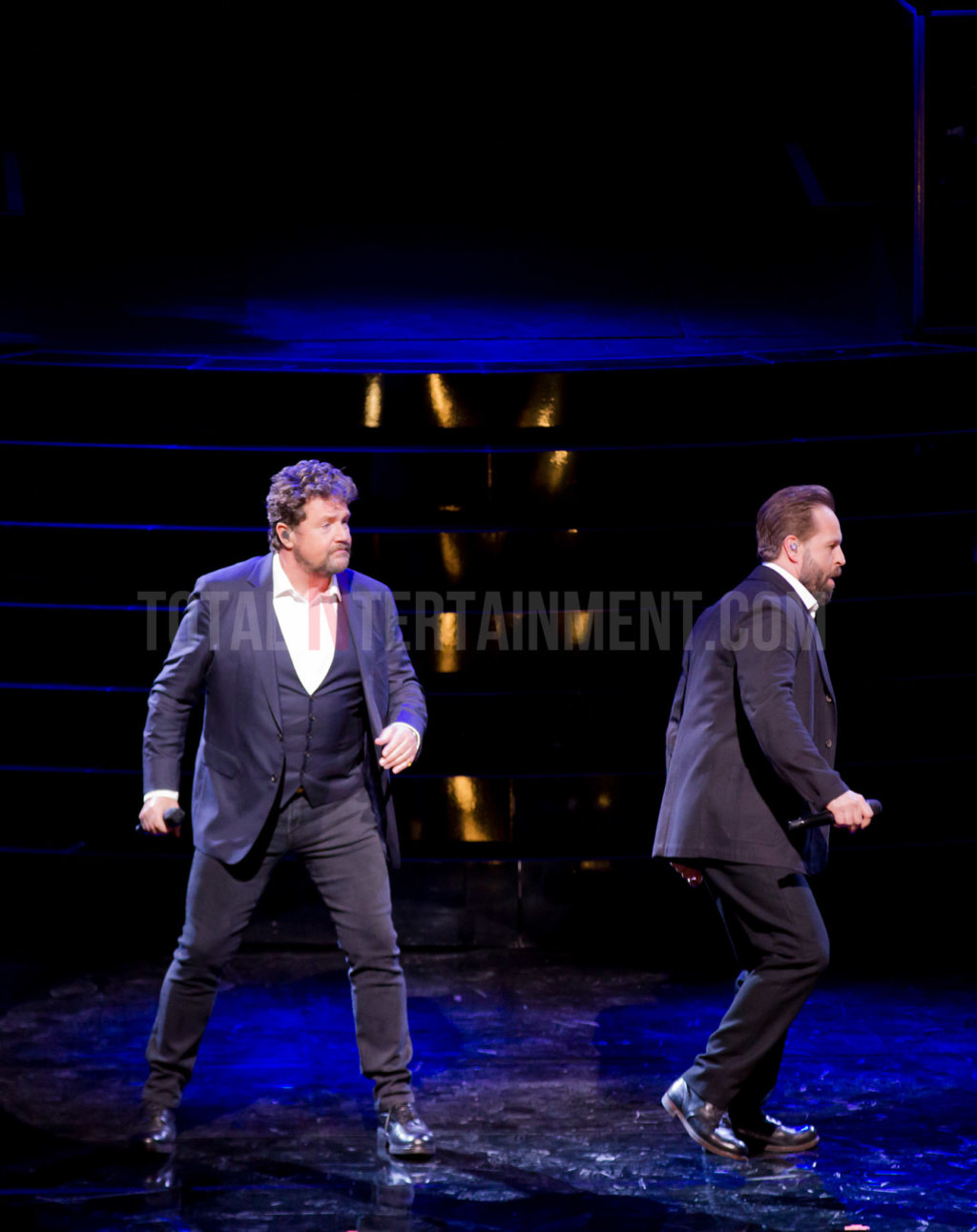 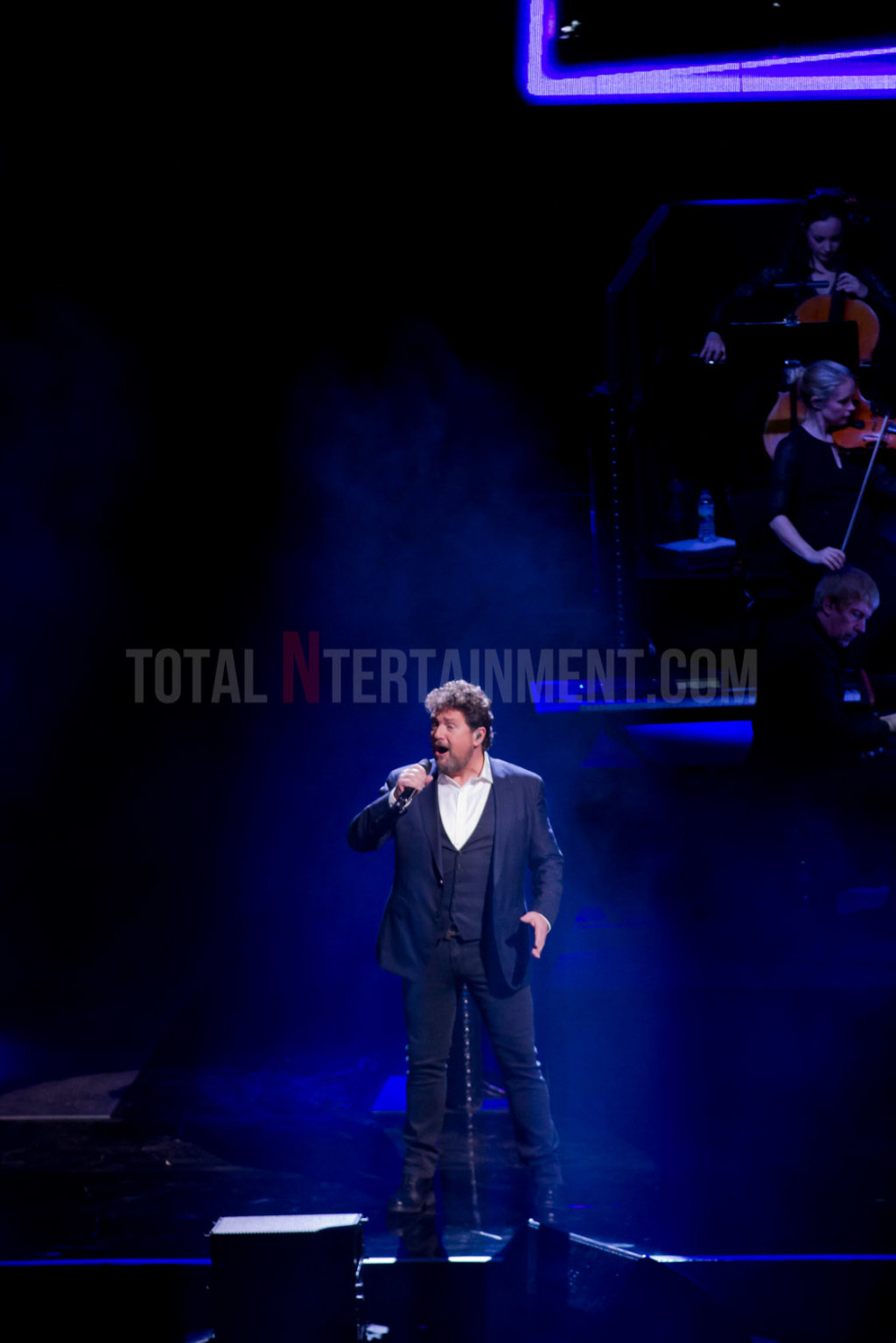 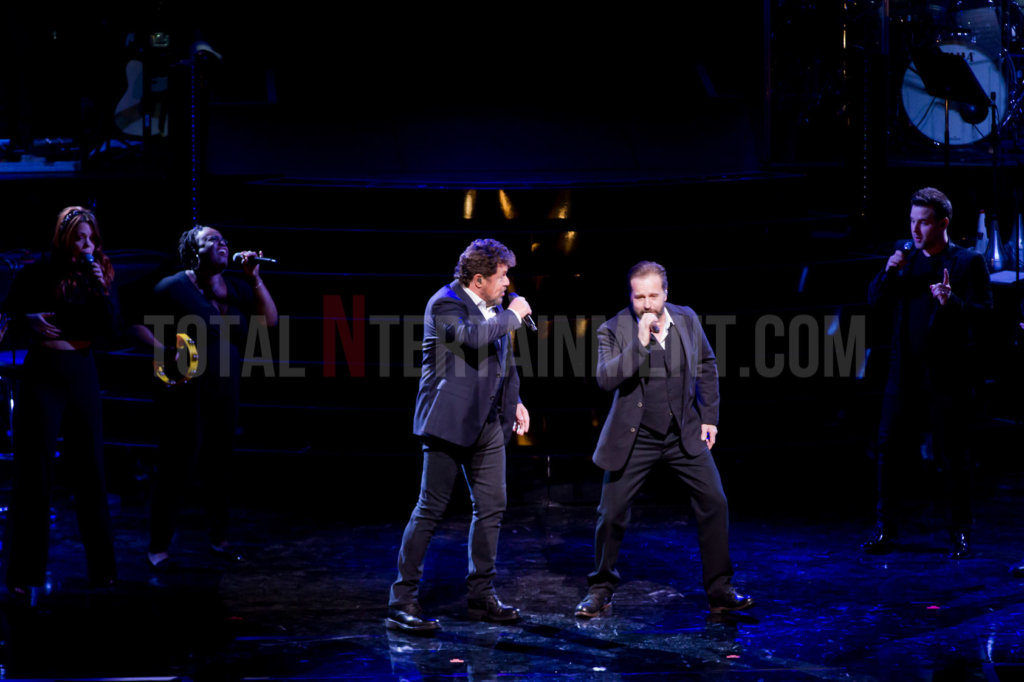 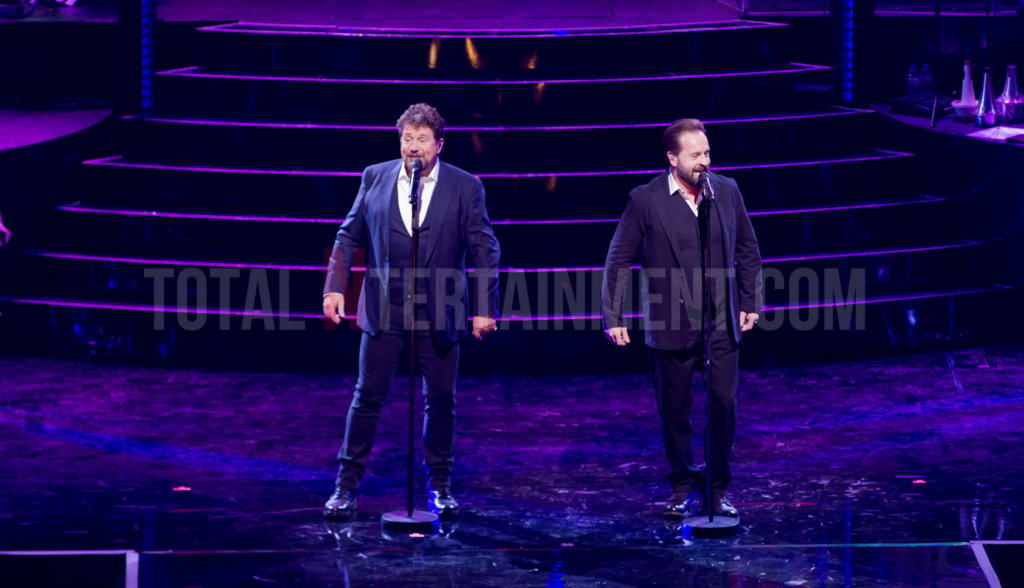 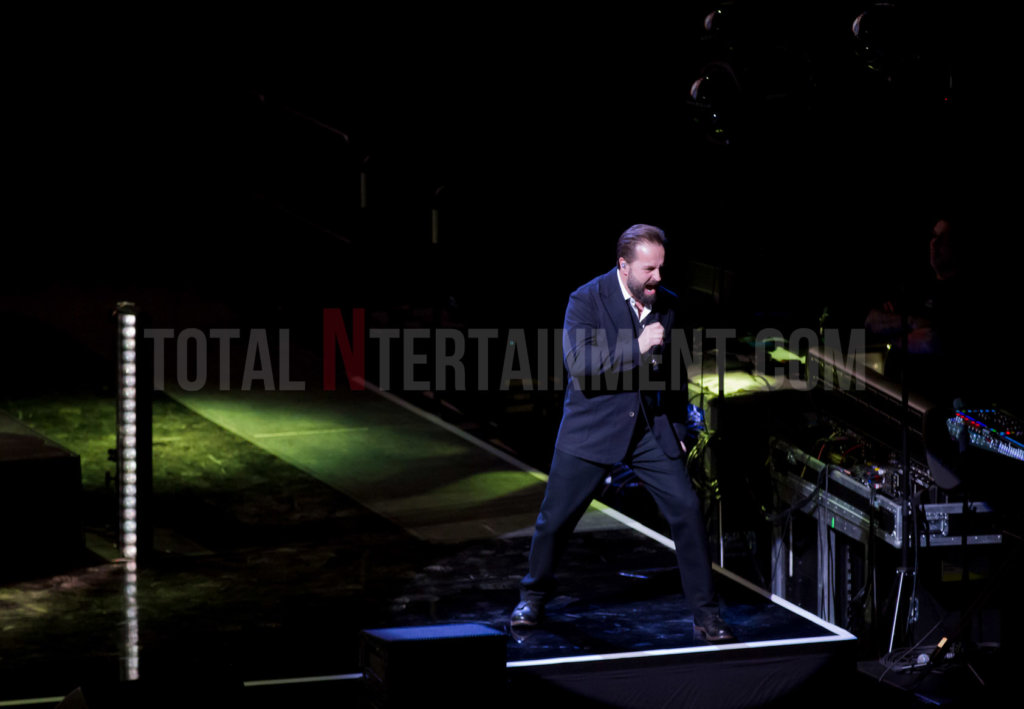 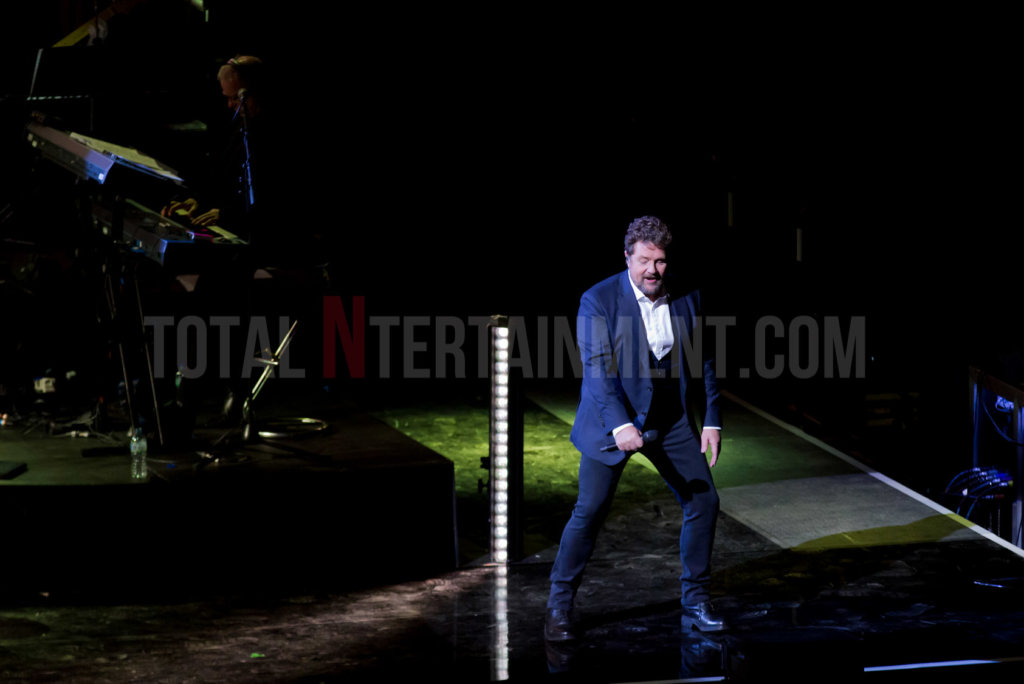 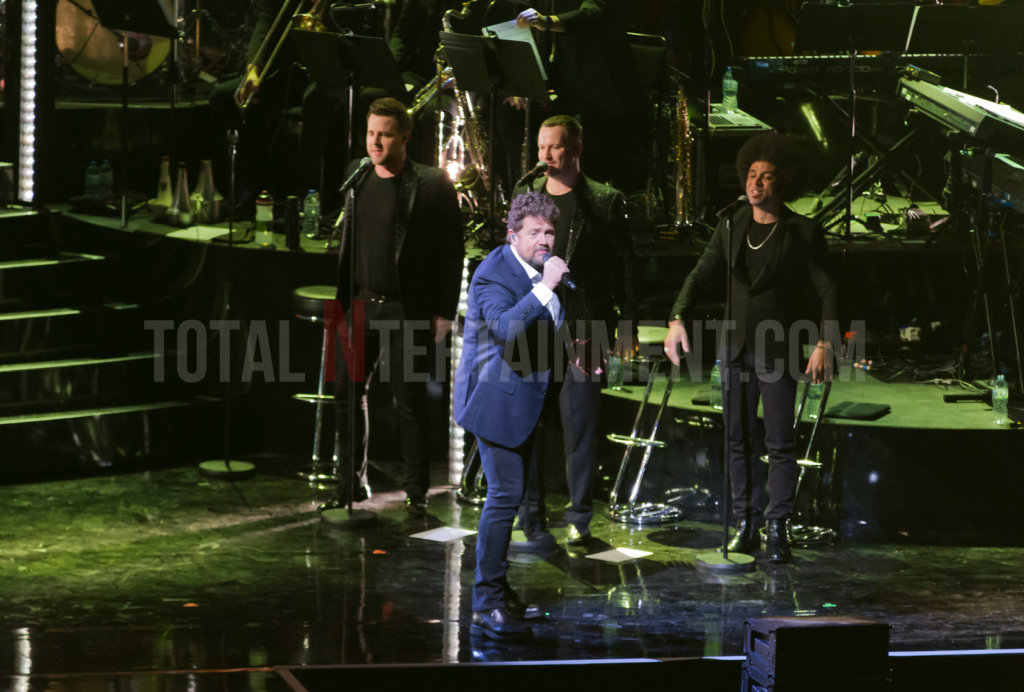 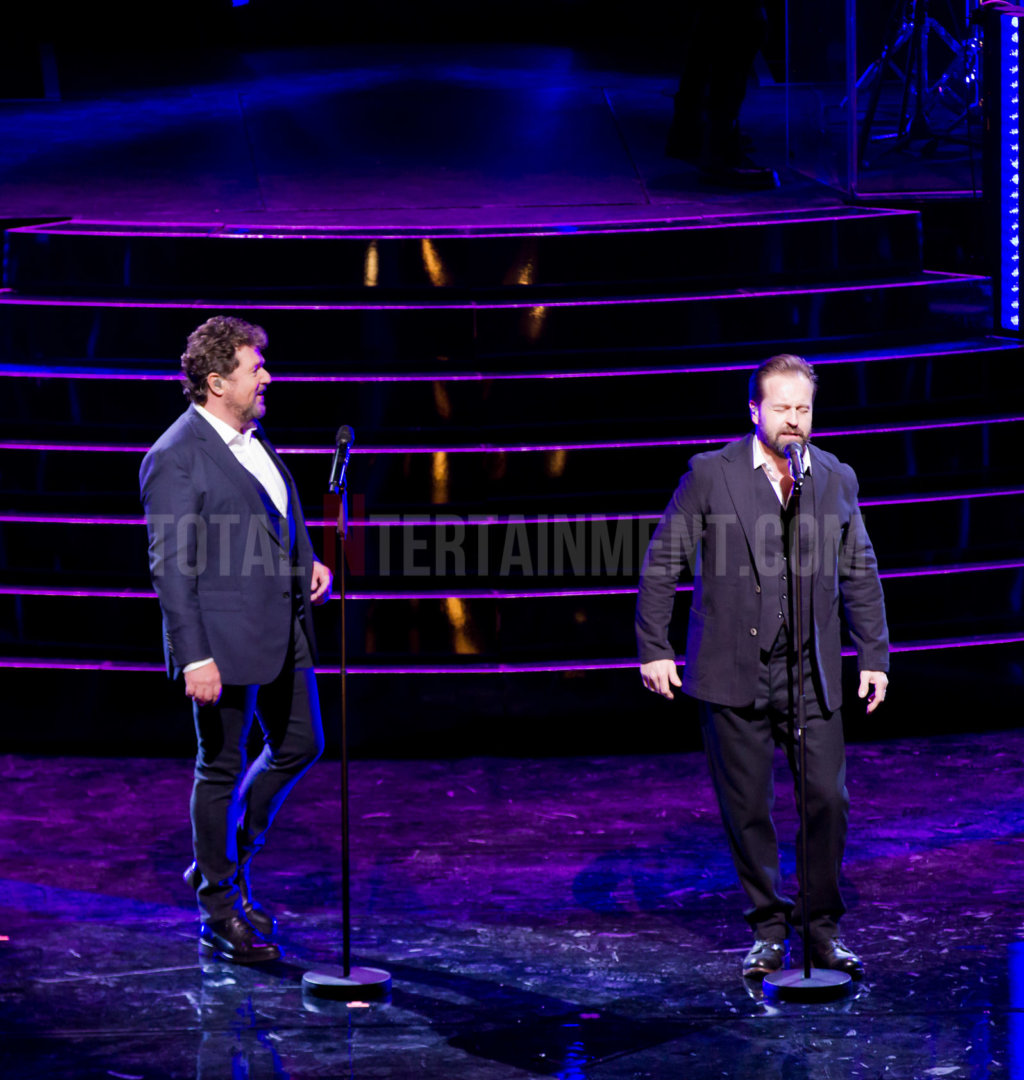 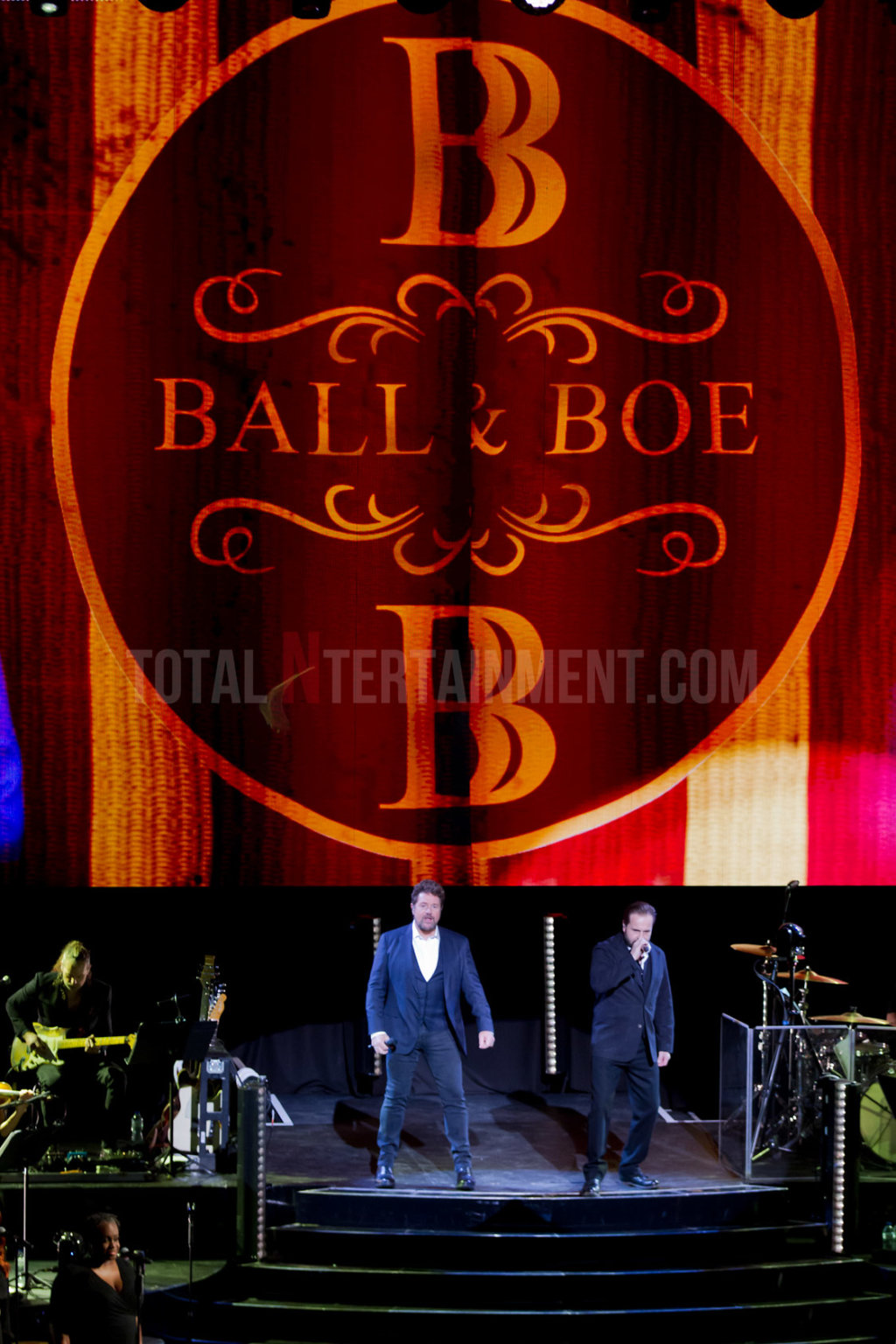 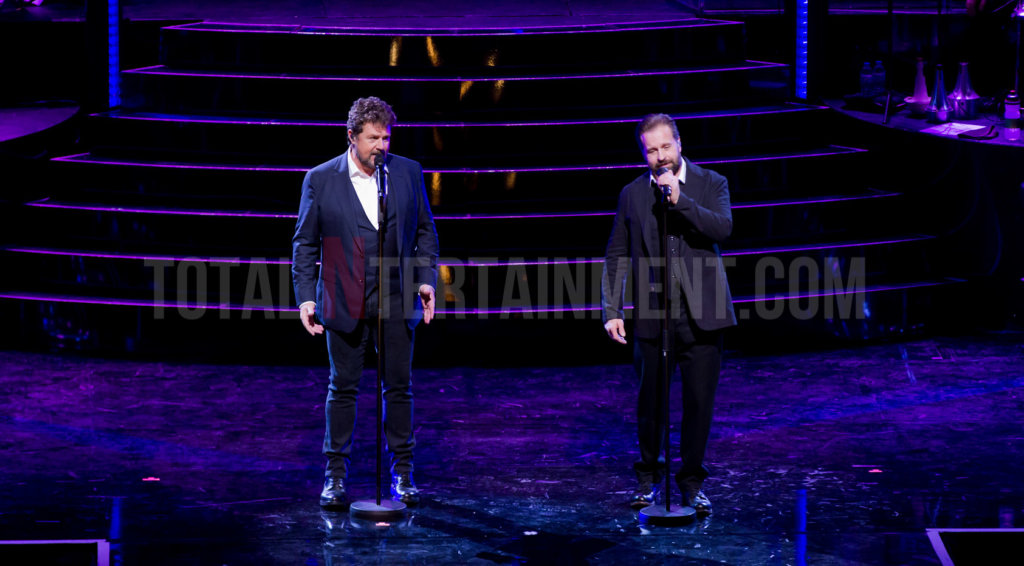 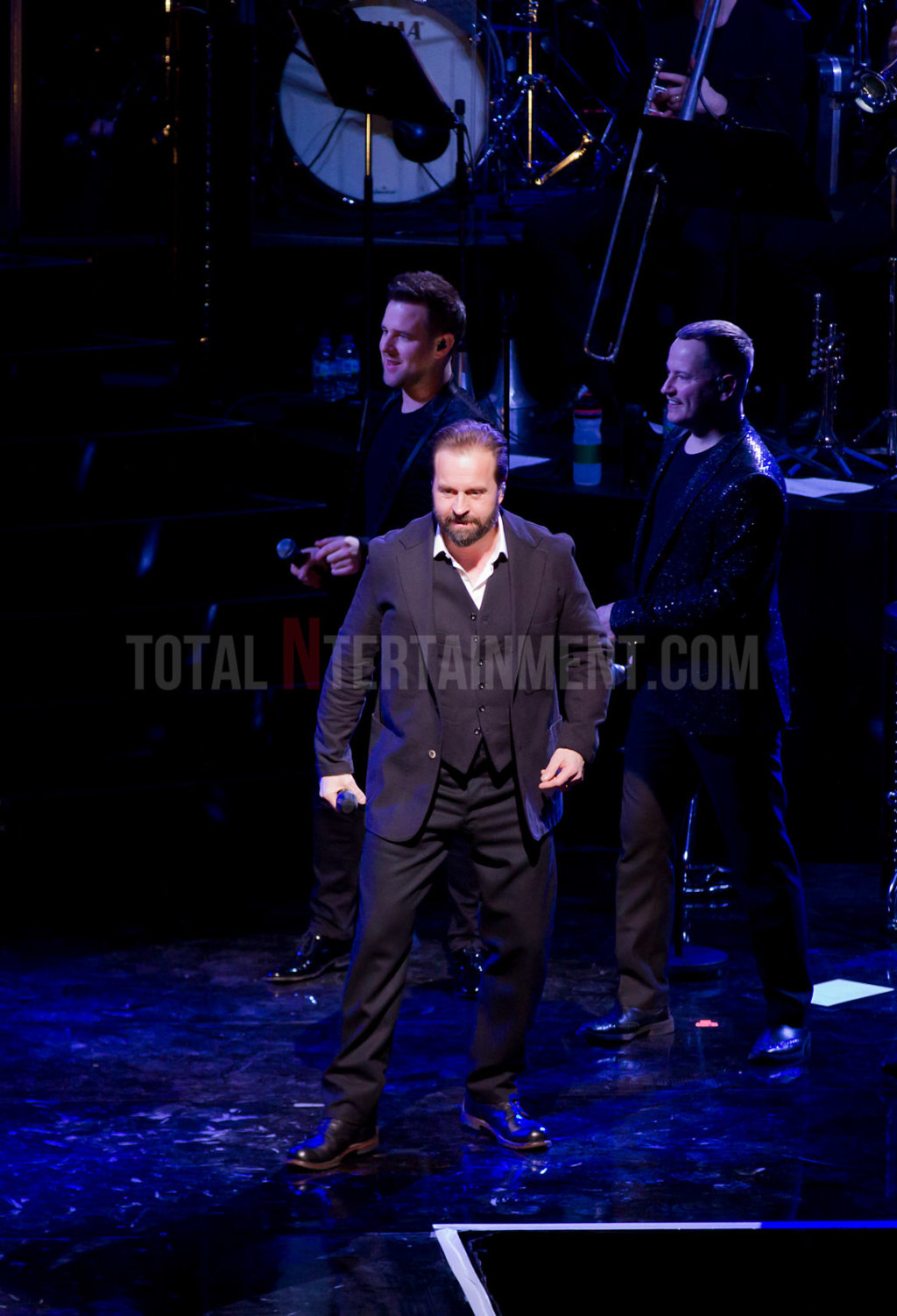 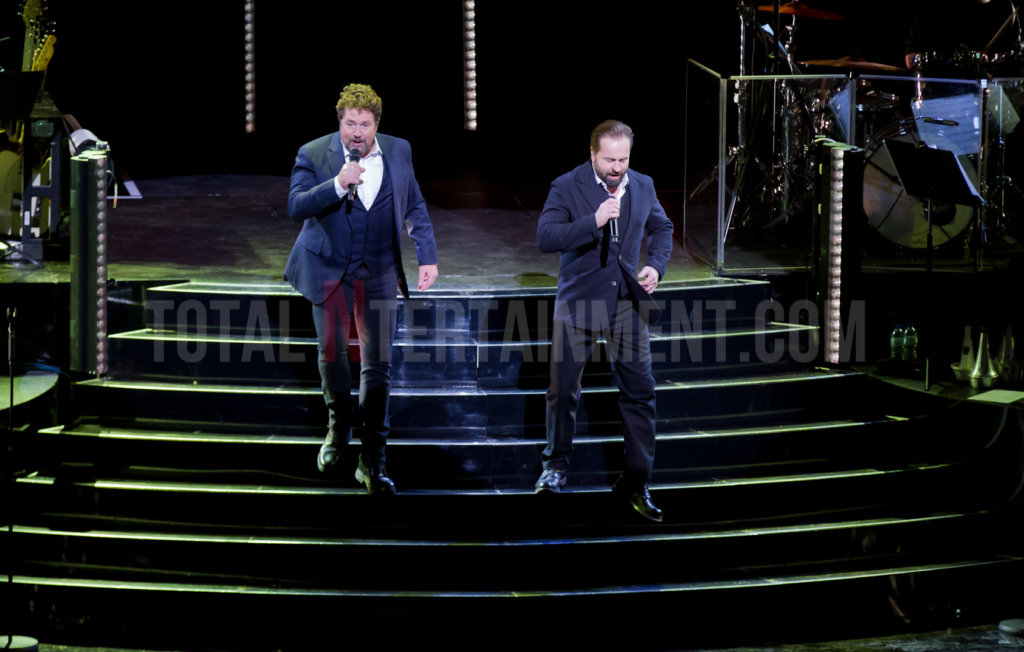 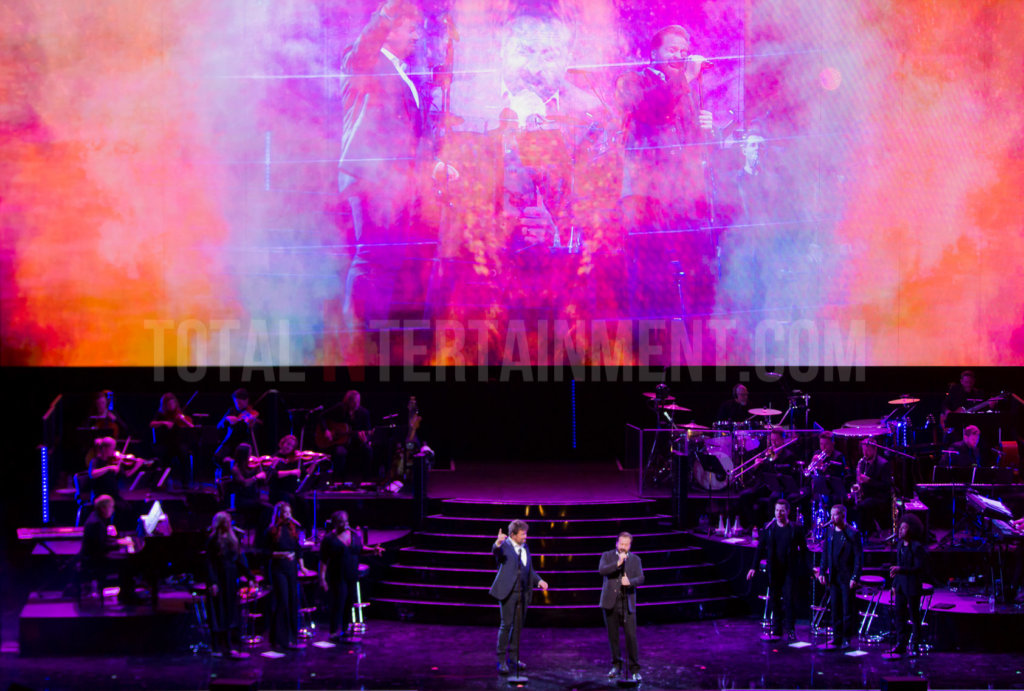 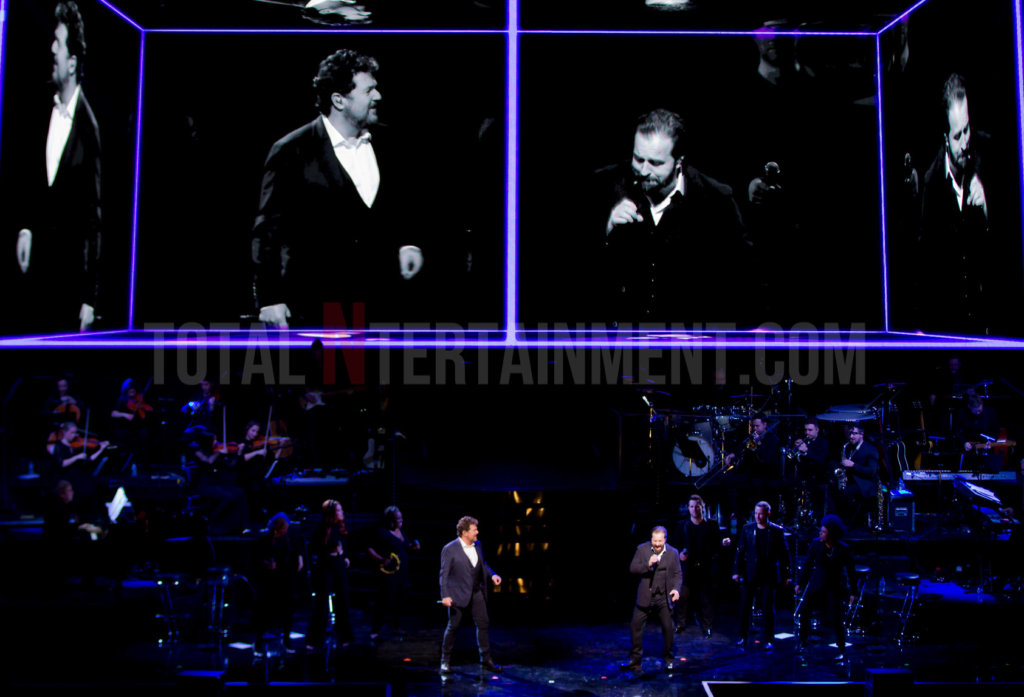 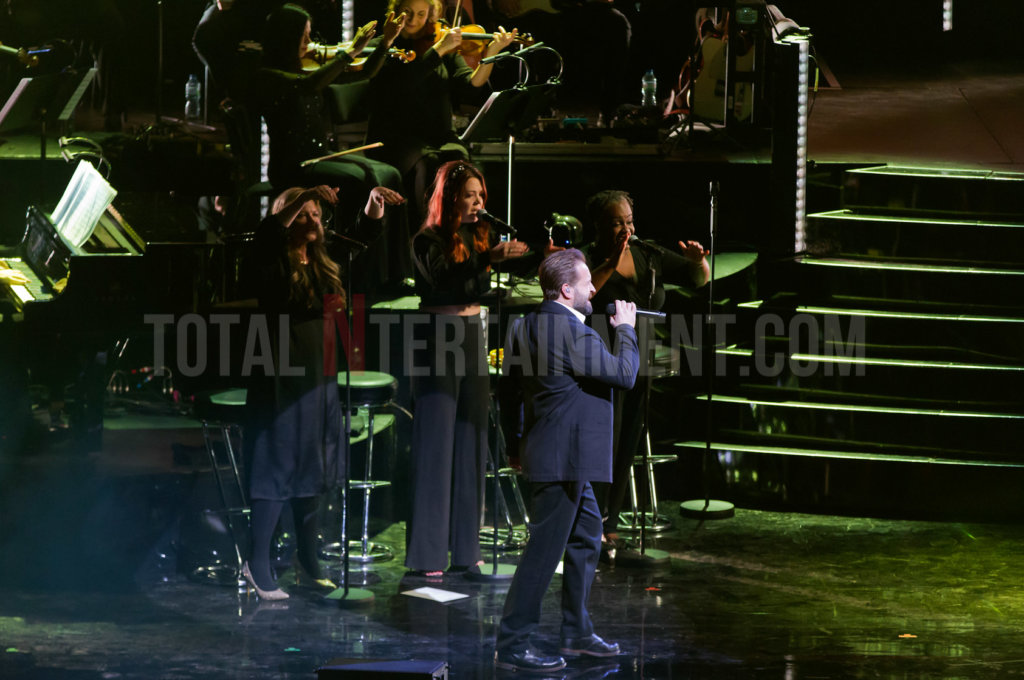 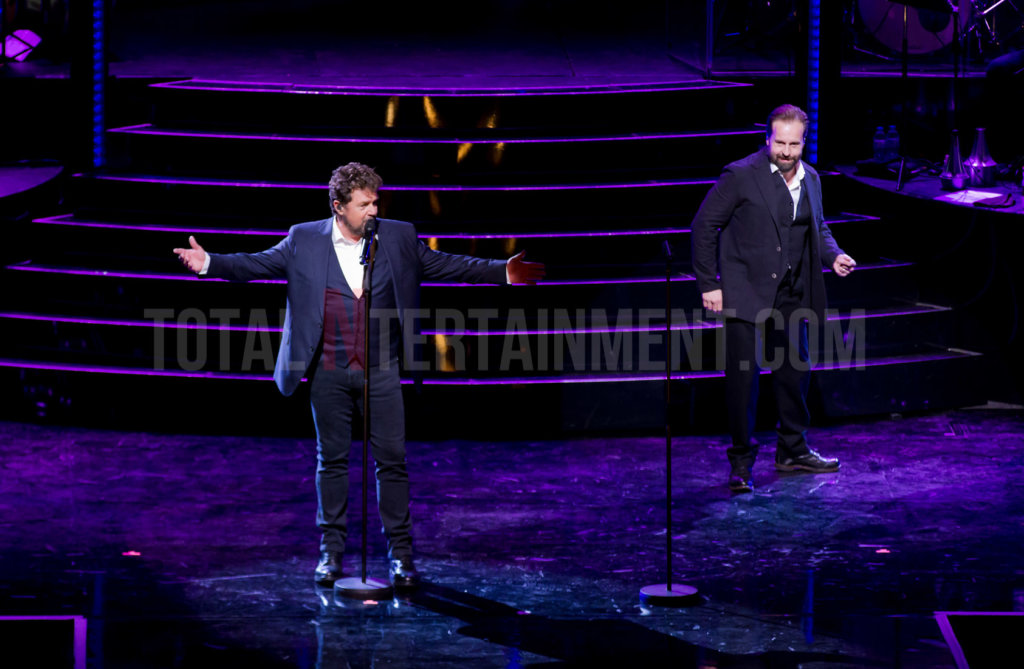 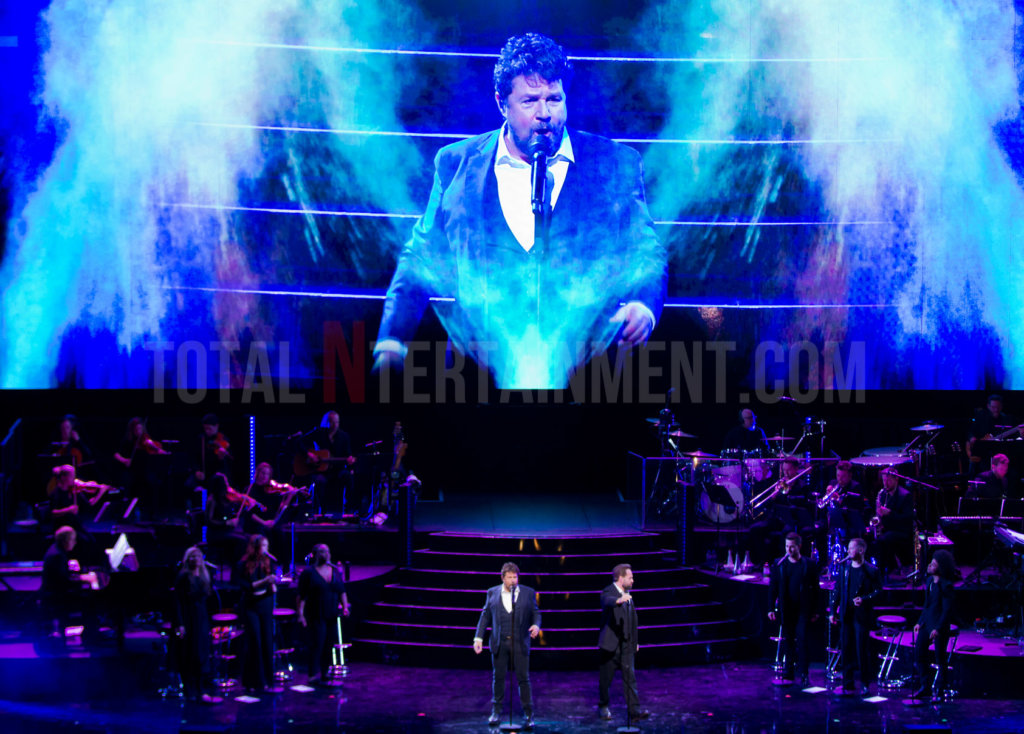 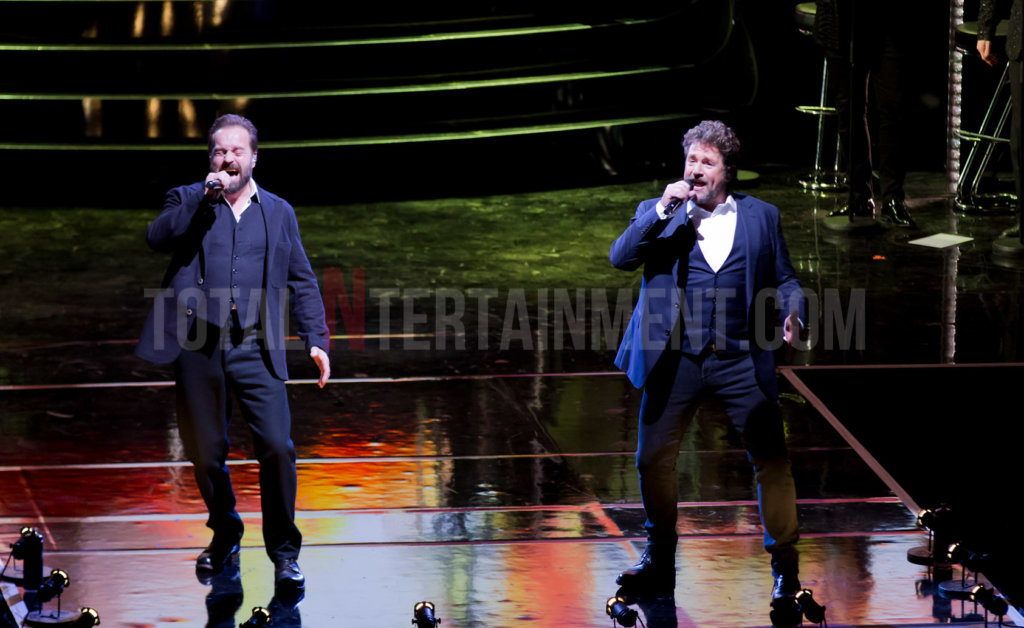 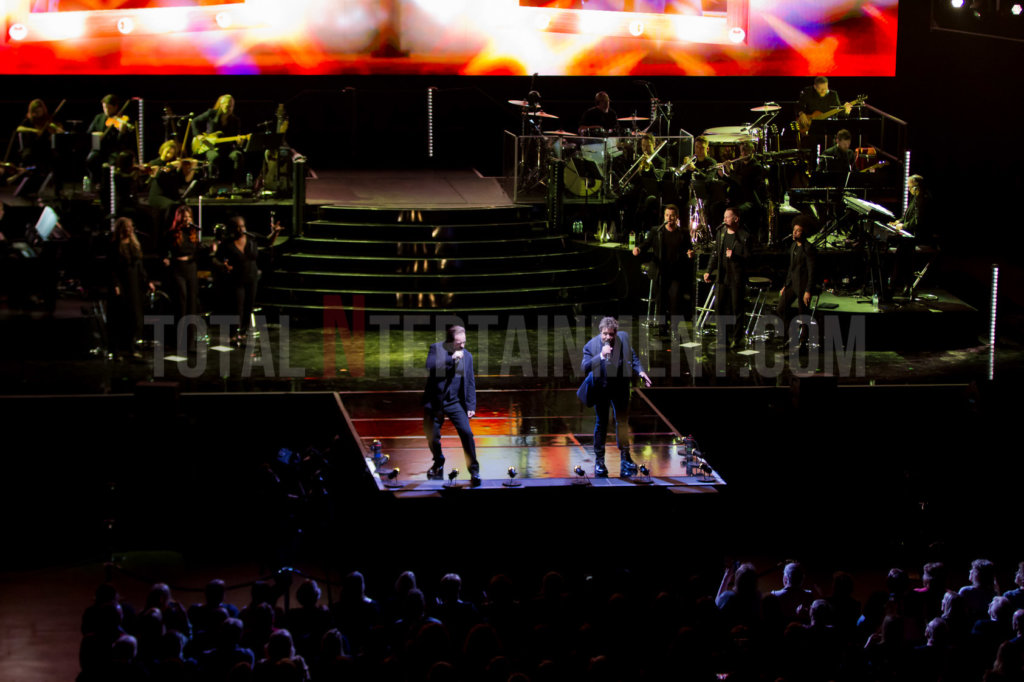 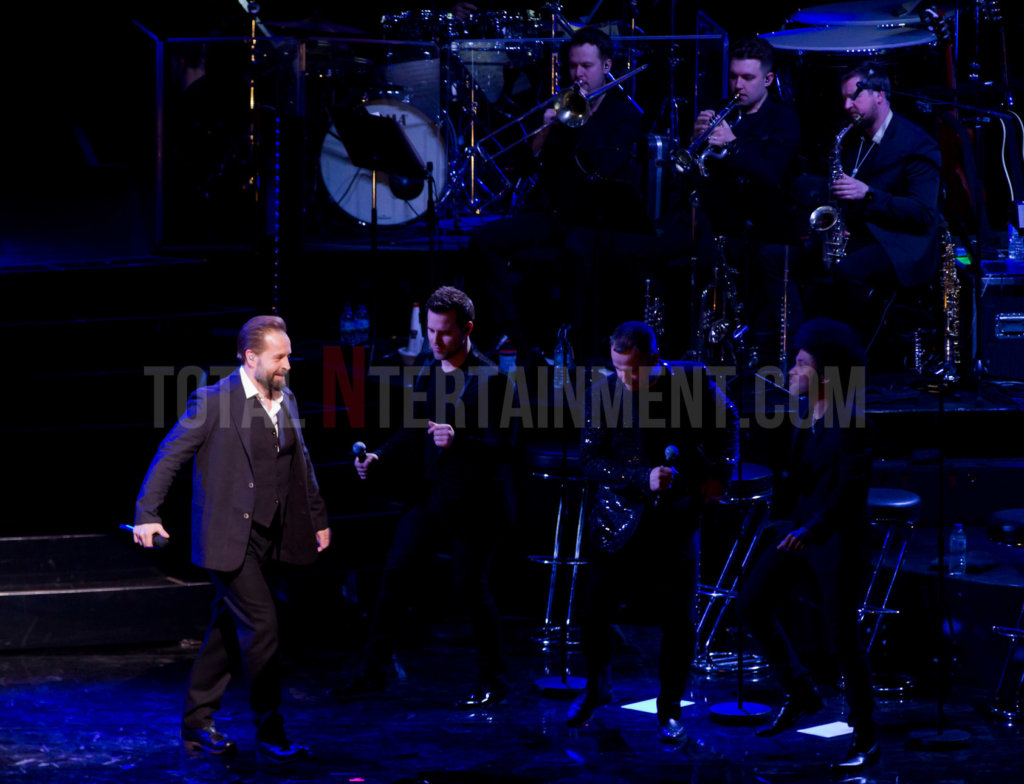