Brittany Howard announced a new string of U.S. tour dates for March and April 2020 with only three of those dates in the UK. Last night it was the turn of Manchester to see the Alabama Shakes front woman on her debut solo tour. Touring in support of her debut album ‘Jaime’ she will play her final UK date tonight in London.

Brittany Howard is best known as the lead singer and guitarist for the American rock band Alabama Shakes. The band formed under the name “The Shakes” when Howard and bassist Zac Cockrell began playing covers and original songs together with drummer Steve Johnson. Guitarist Heath Fogg later rounded out the lineup, and the band began playing shows at bars in Alabama and recording their debut album, Boys & Girls. They went on to sign a record deal with ATO Records, and released Boys & Girls in 2012 which received critical acclaim and multiple Grammy Award nominations.

In April 2015, Alabama Shakes released their second album, Sound & Color. It debuted at number one on the Billboard 200, and received favorable reviews from the music press. The band went on to perform on multiple late night shows, including Saturday Night Live, The Tonight Show Starring Jimmy Fallon, and The Late Show with Stephen Colbert. Howard was featured in the musical medley alongside Mavis Staples, Stephen Colbert, Ben Folds, and more in the series premiere of The Late Show with Stephen Colbert. At Lollapalooza in 2015, Howard was invited on stage to perform a duet of “Get Back” with Paul McCartney. Howard also performed at the ceremony for Eddie Murphy’s Mark Twain Prize. In 2015, Howard was named the recipient of Billboard’s Women in Music “Powerhouse” Award.

In June 2019, Brittany Howard announced a debut solo album, Jaime which was released on September 20, 2019, as well as a tour across North America and Europe. Jaime was received with universal acclaim, with Pitchfork noting “The exceptional solo debut from the Alabama Shakes singer-songwriter is a thrilling opus that pushes the boundaries of voice, sound, and soul to new extremes.”

You can find more details at brittanyhoward.com 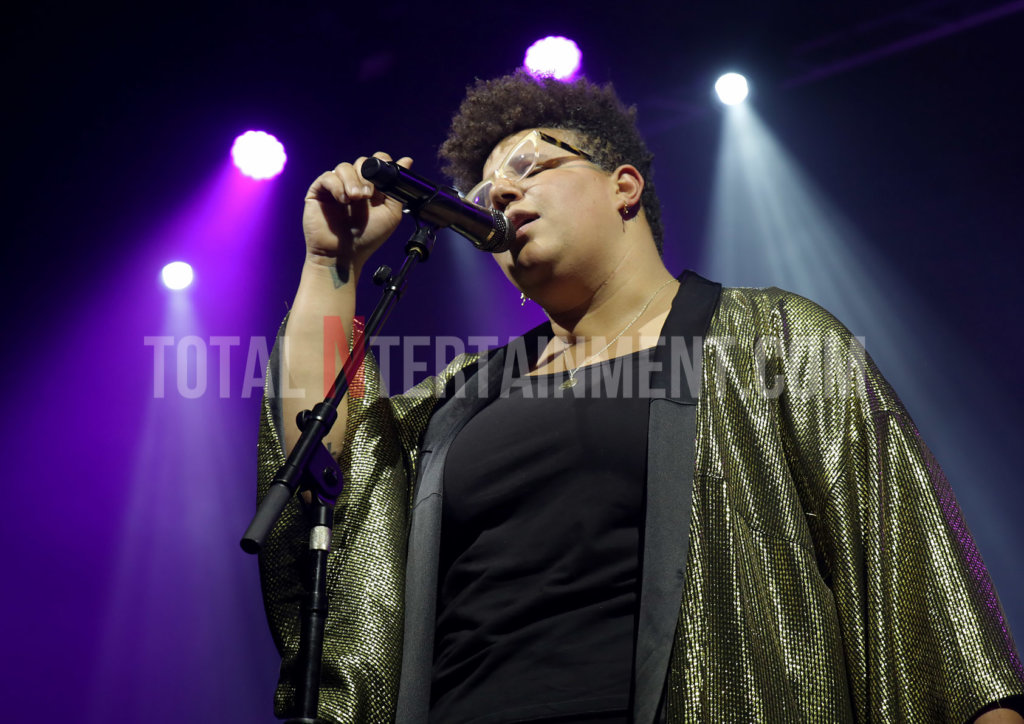 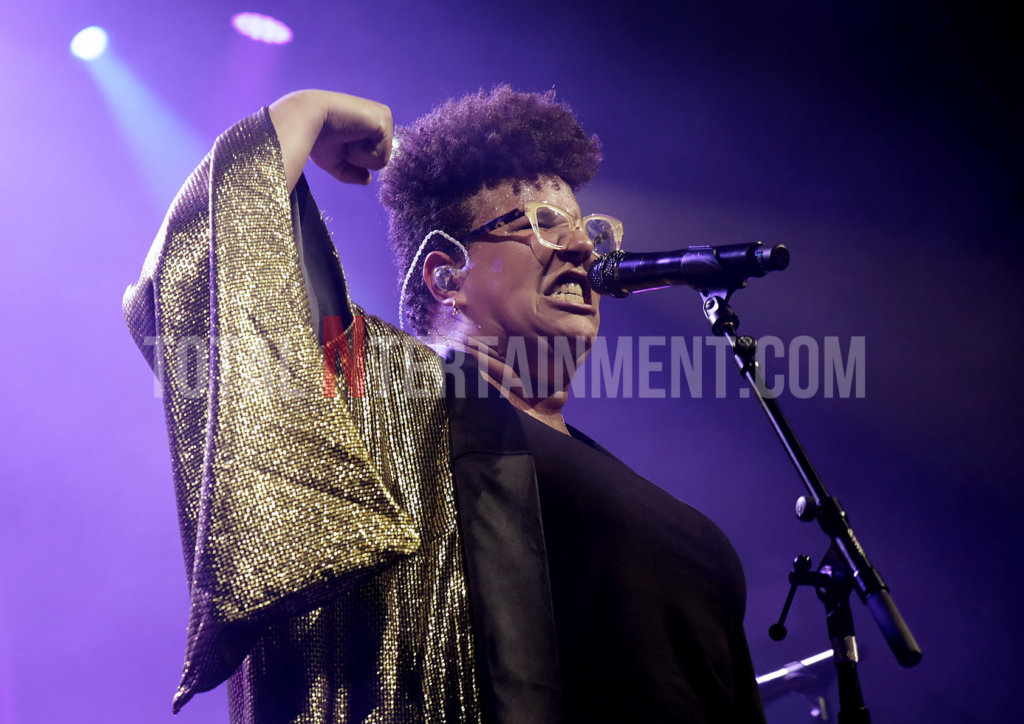 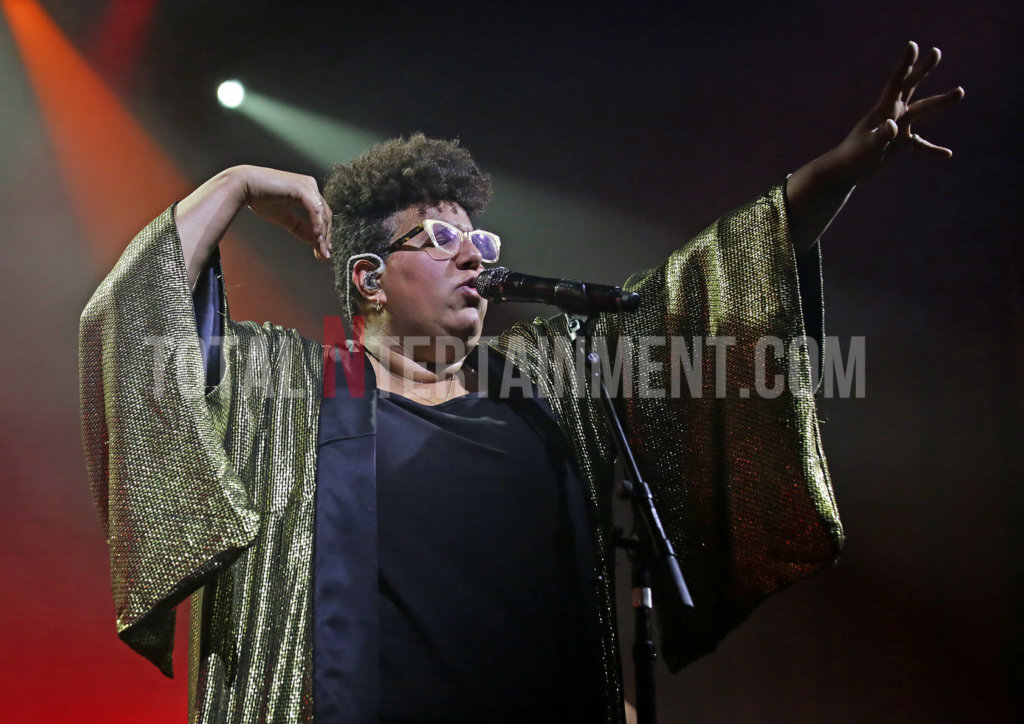 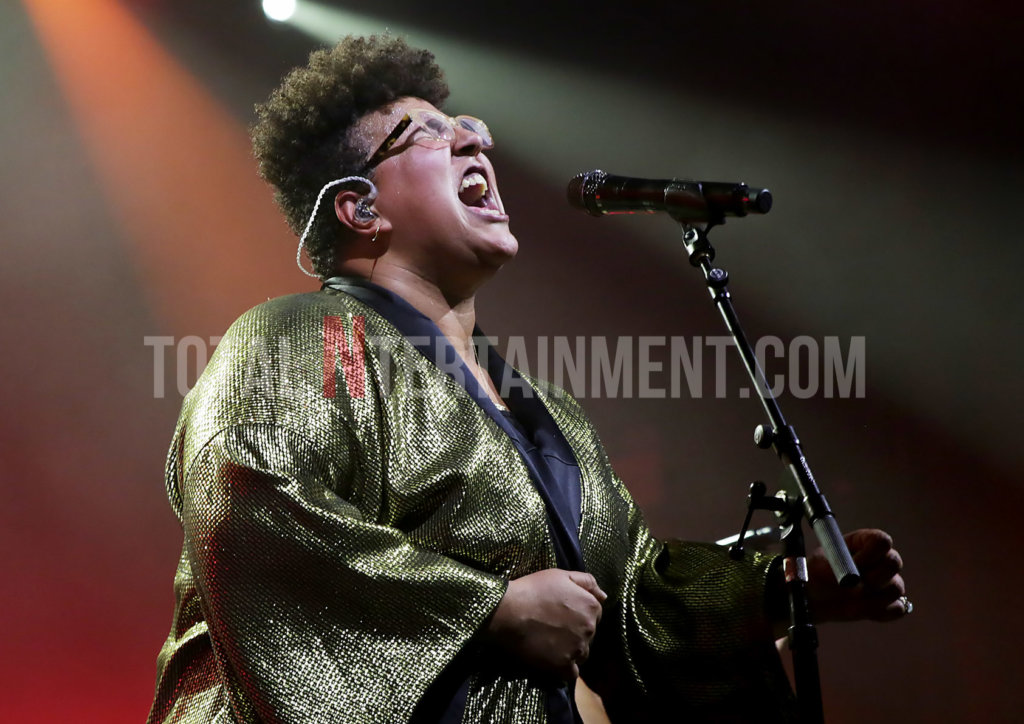 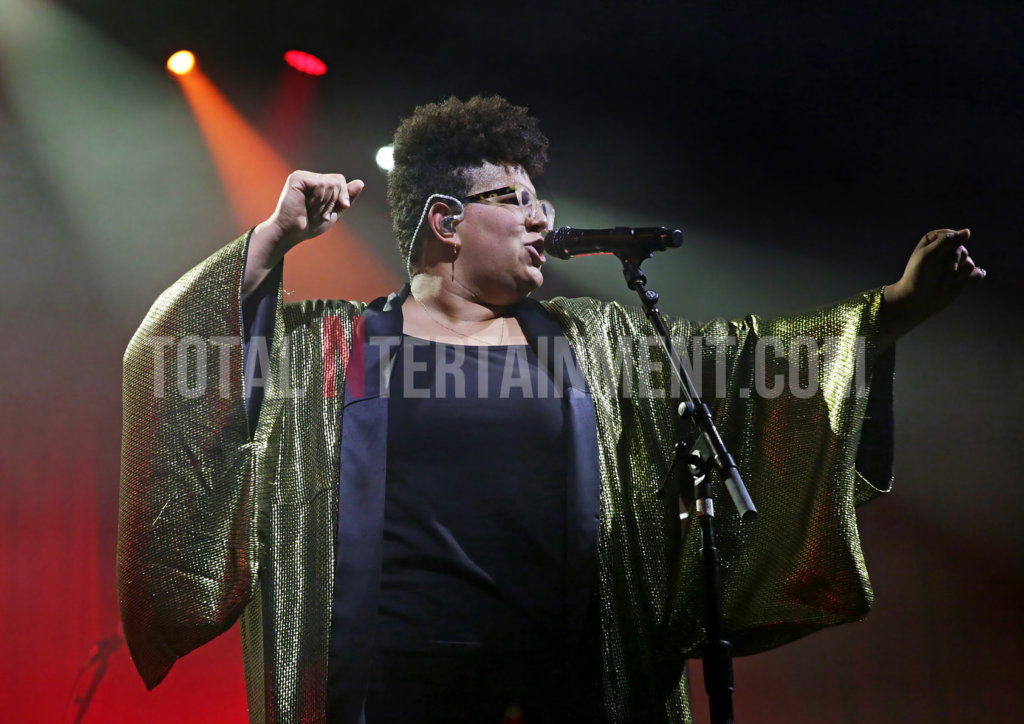 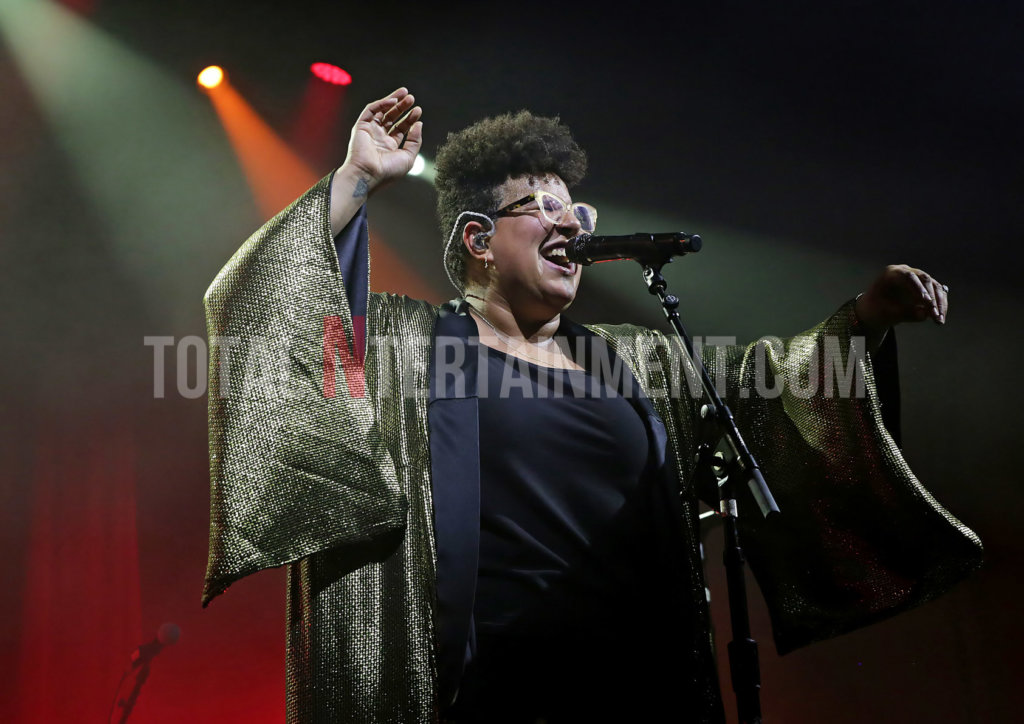 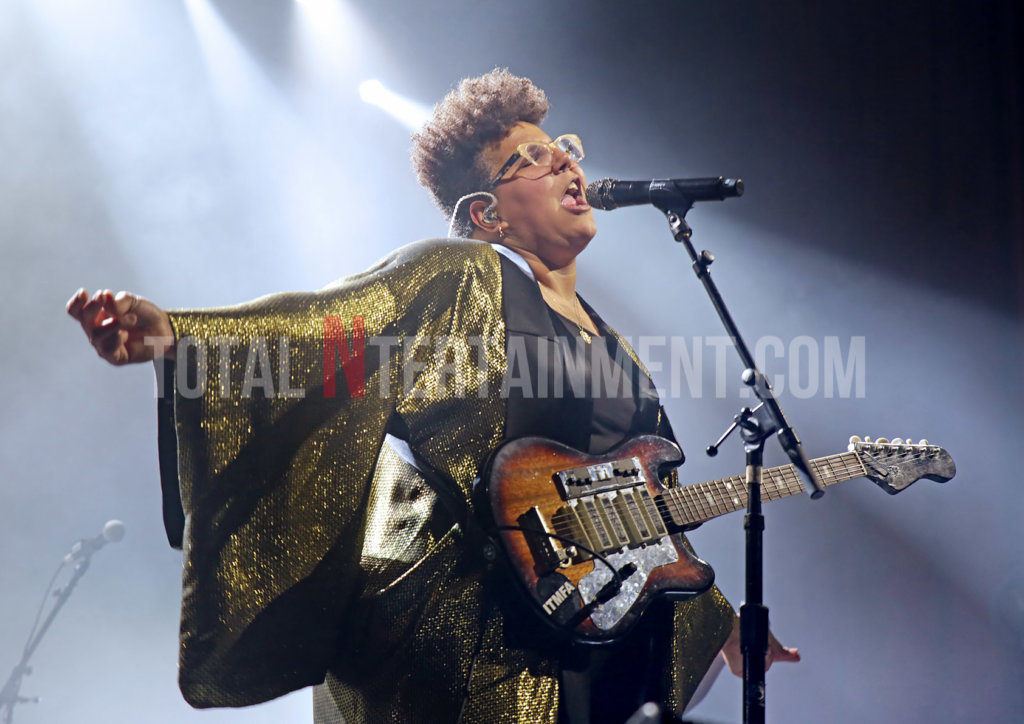 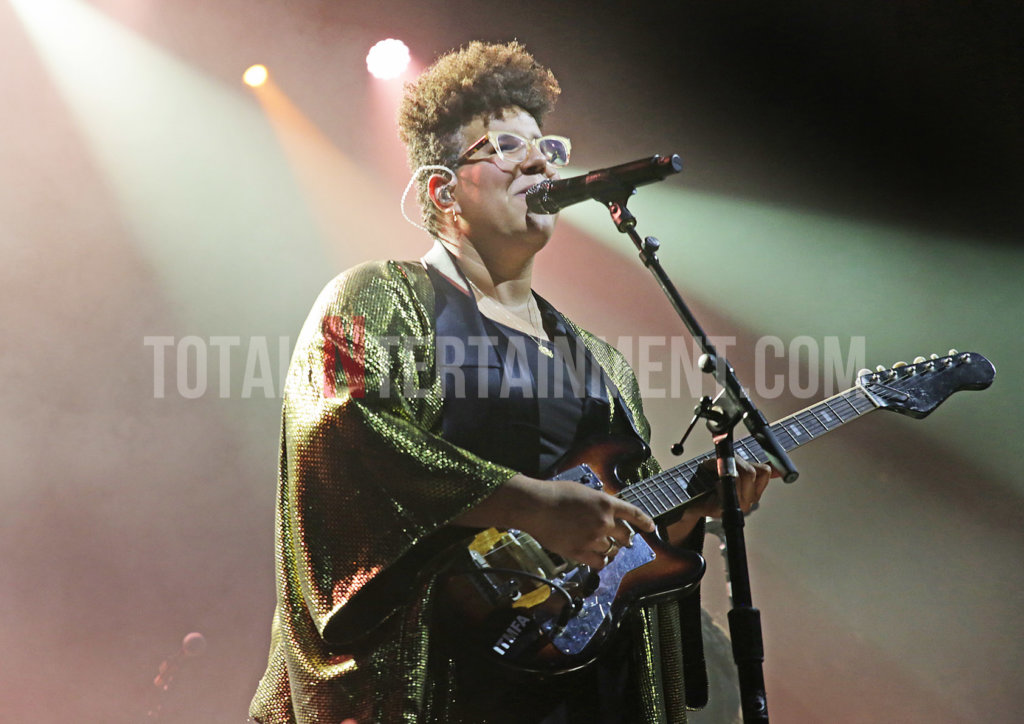 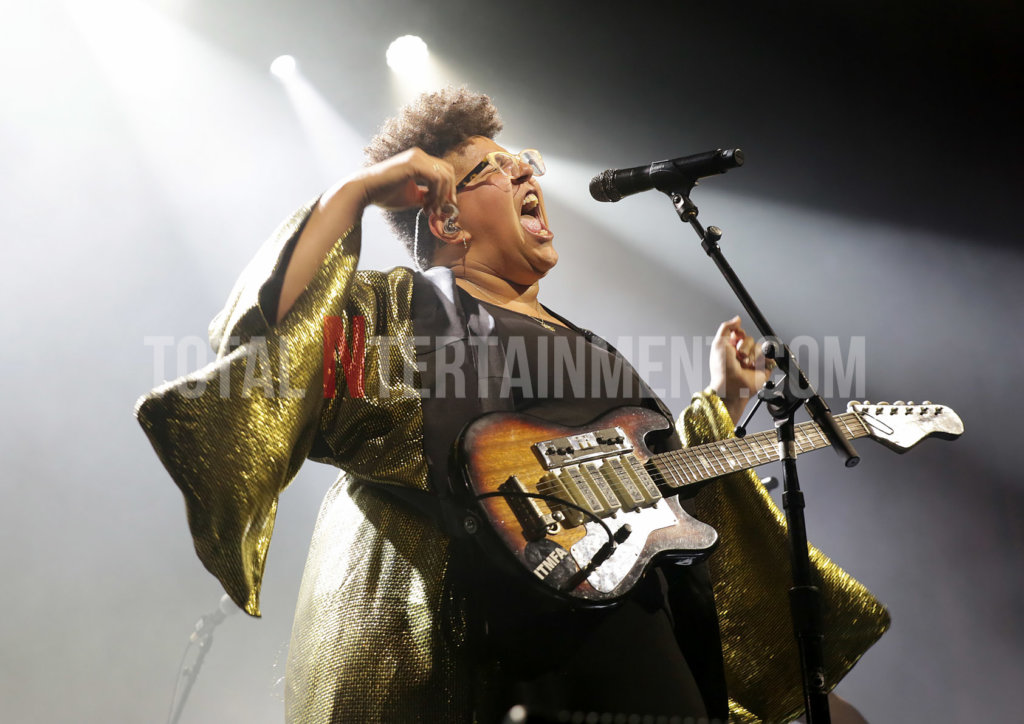 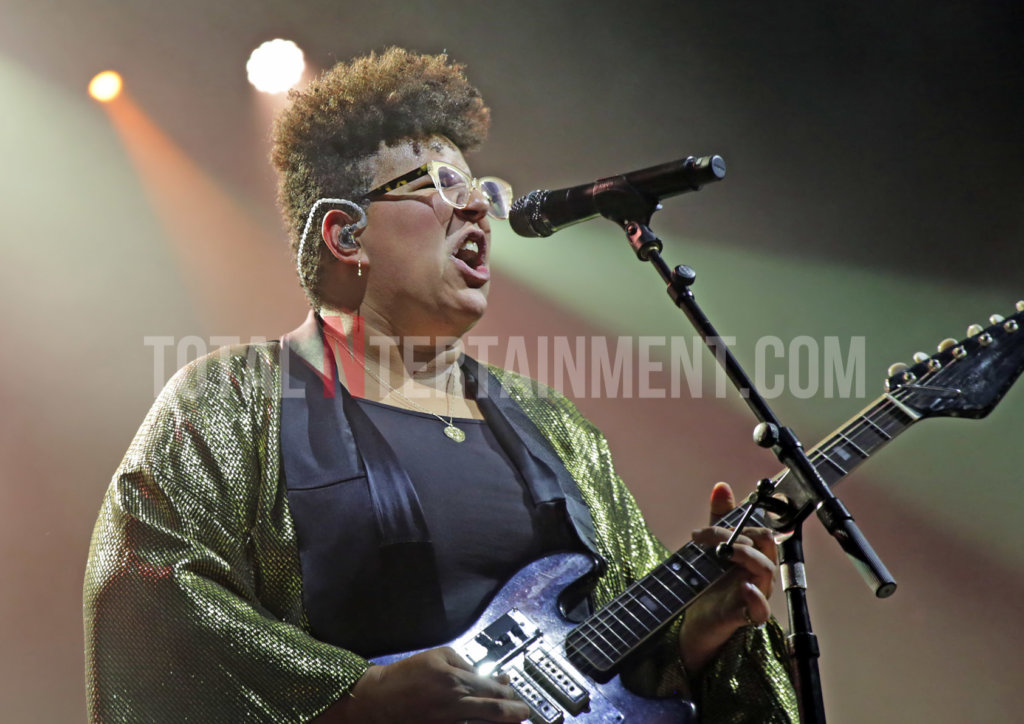 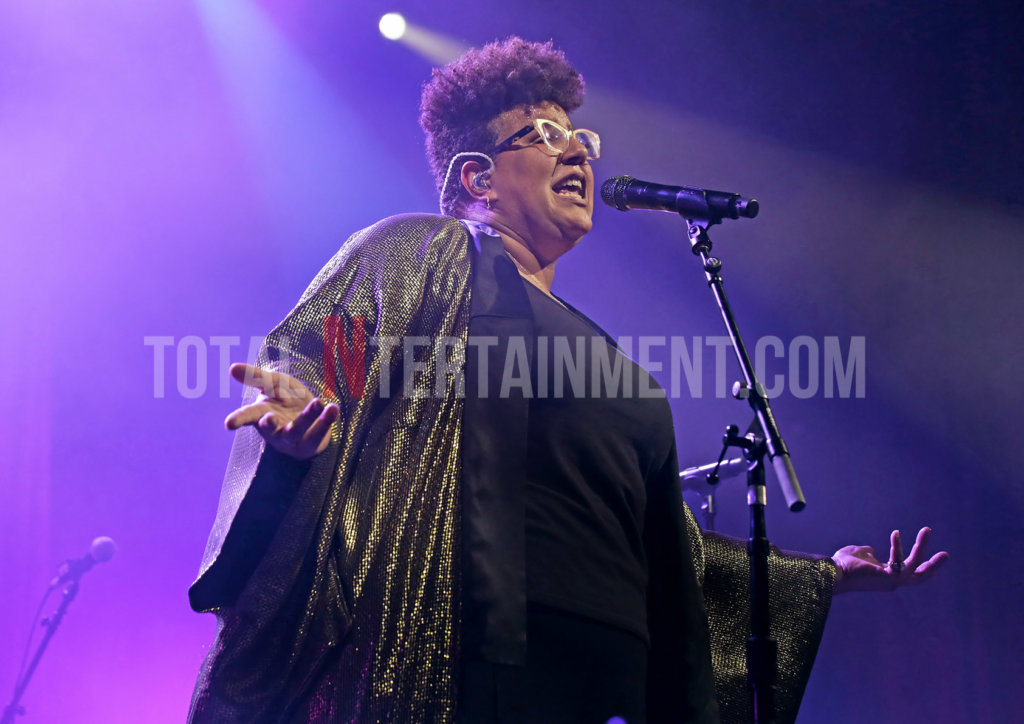 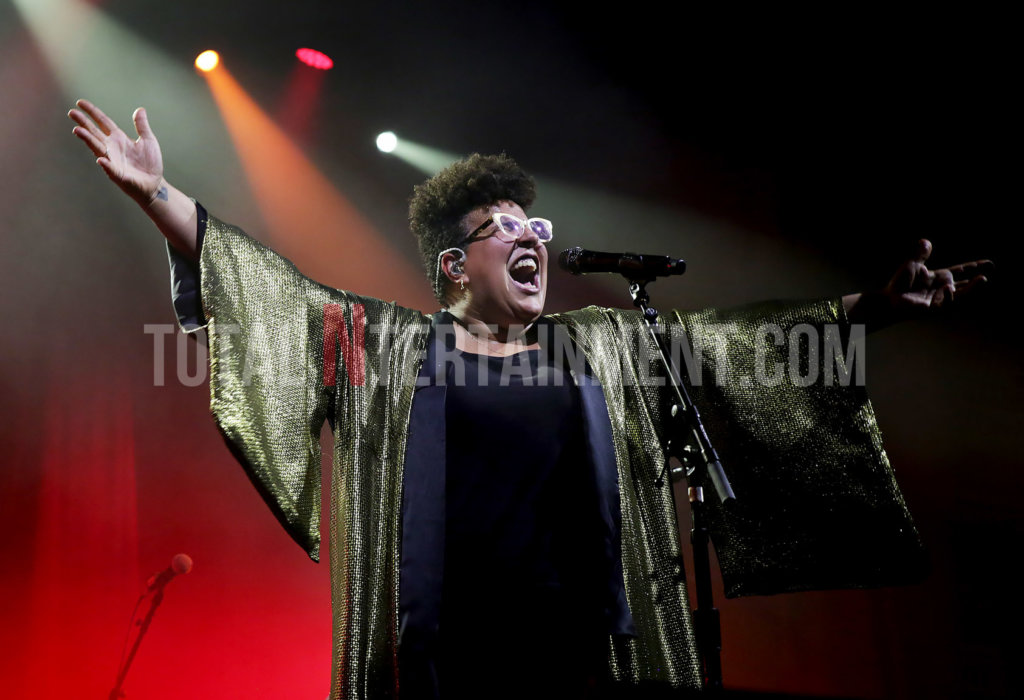 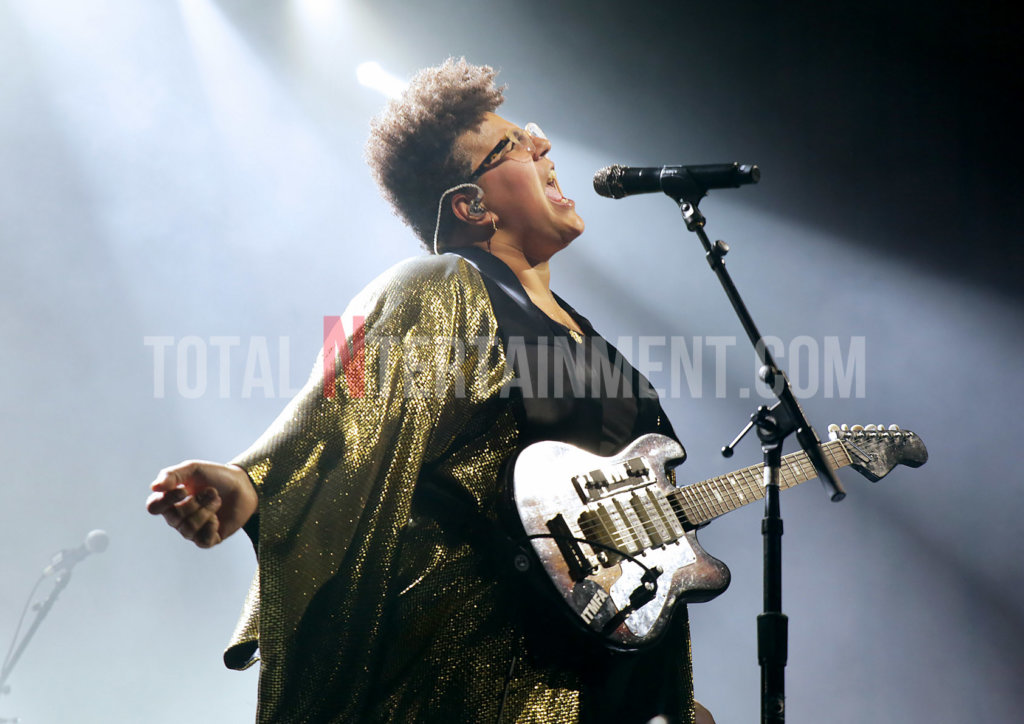 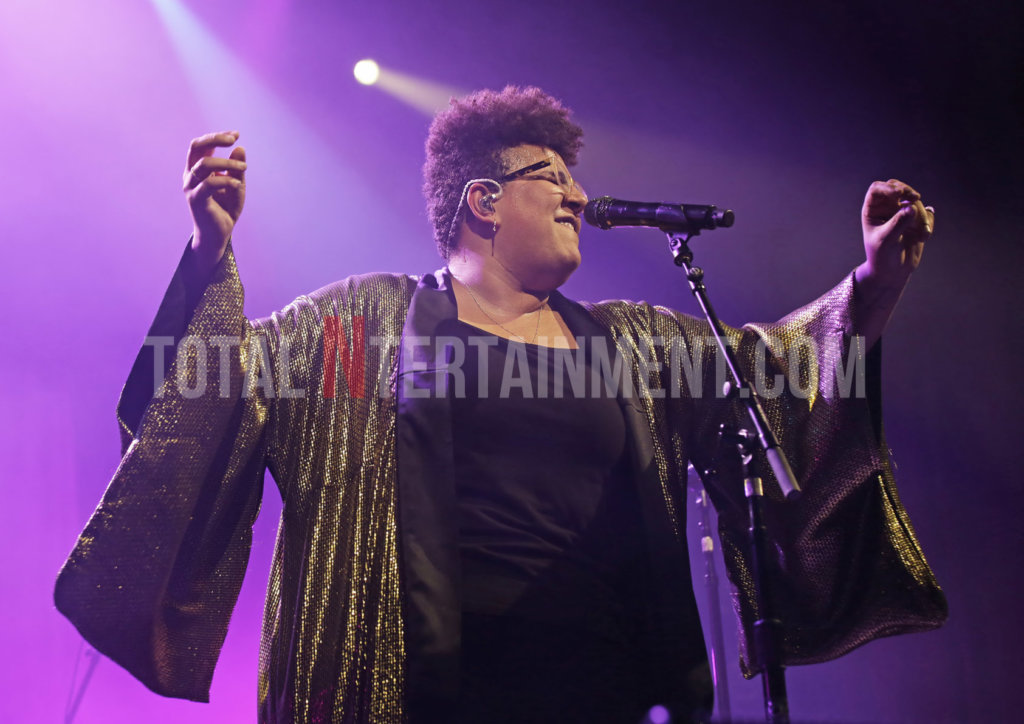 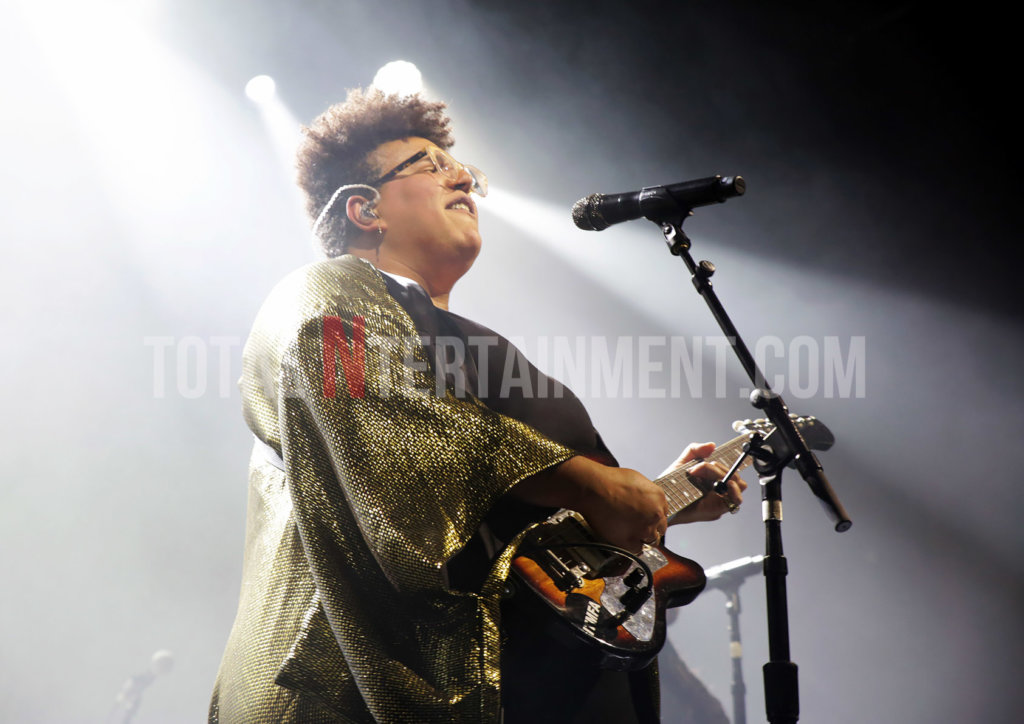 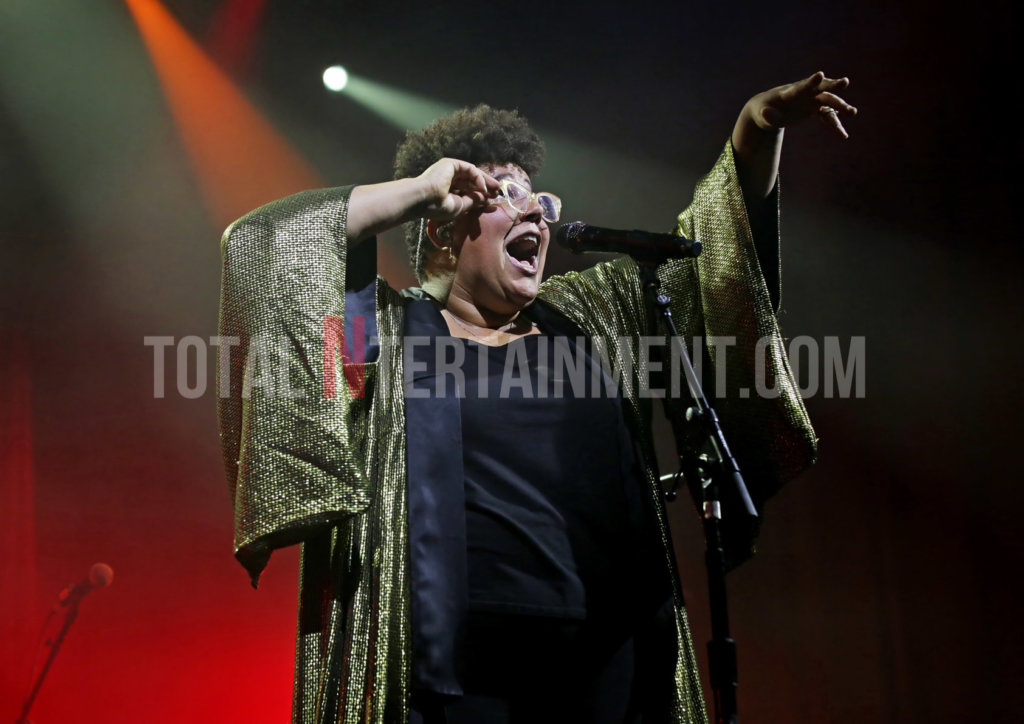 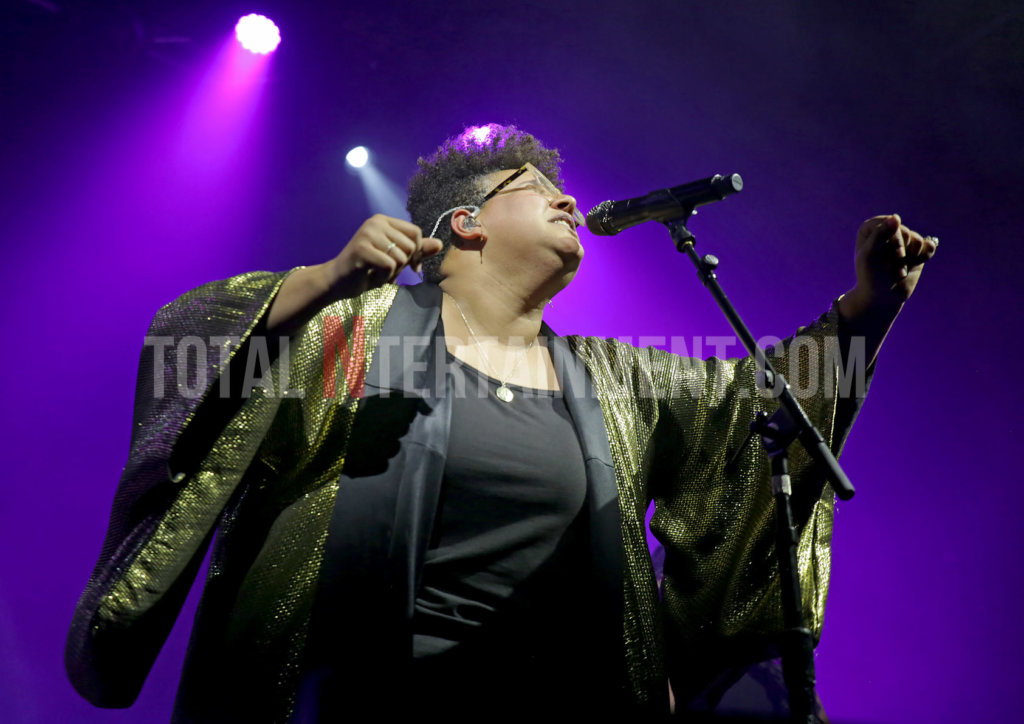 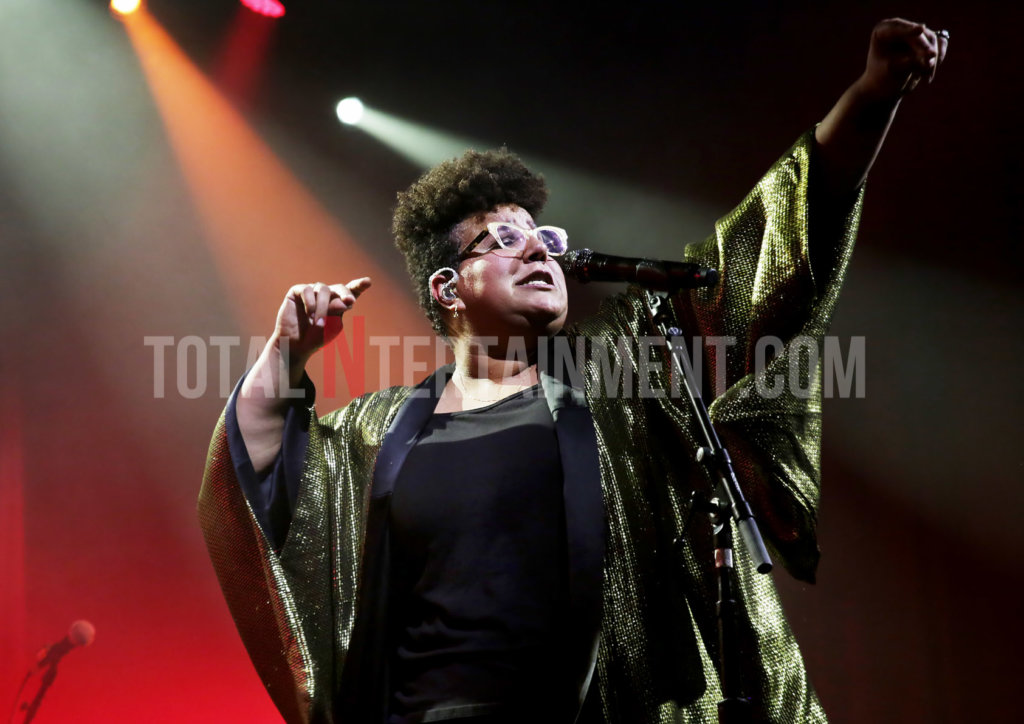 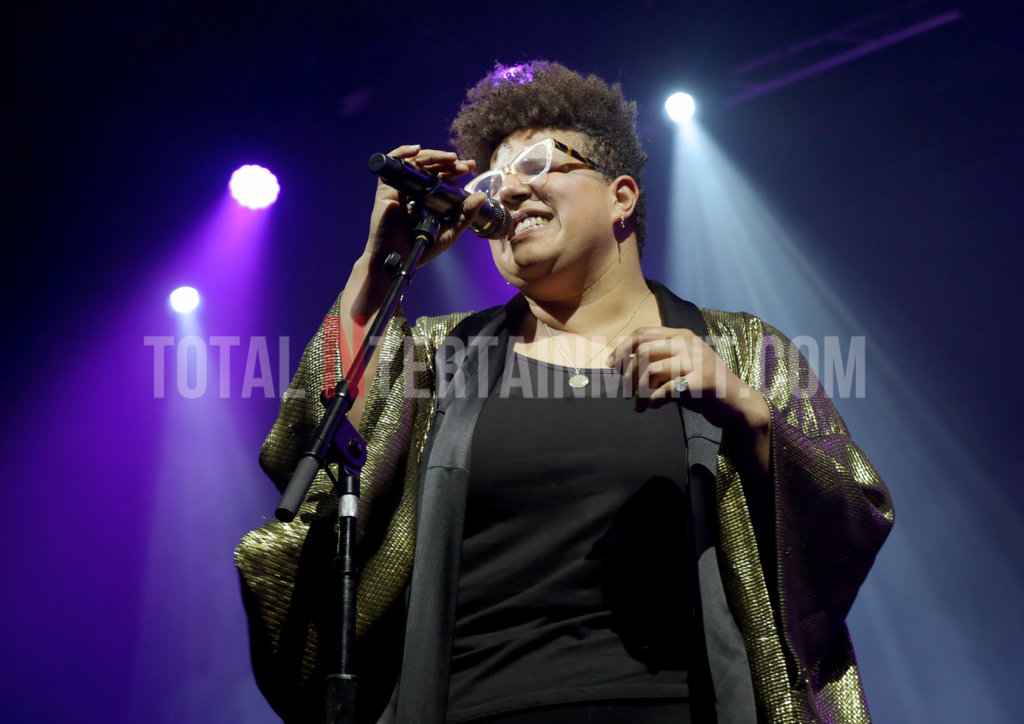 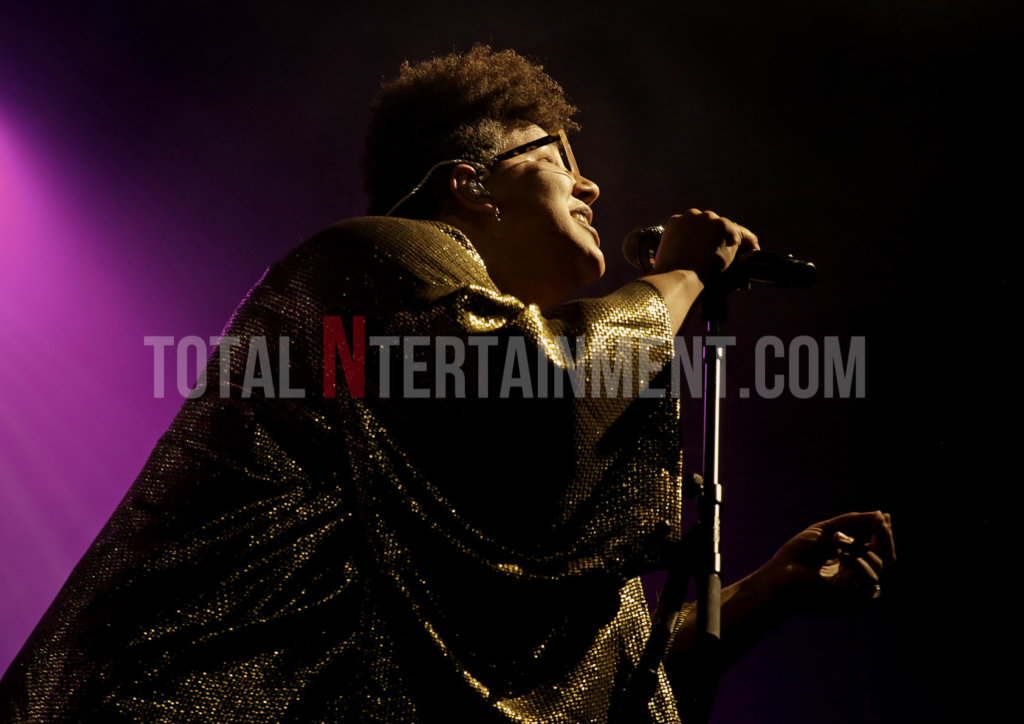 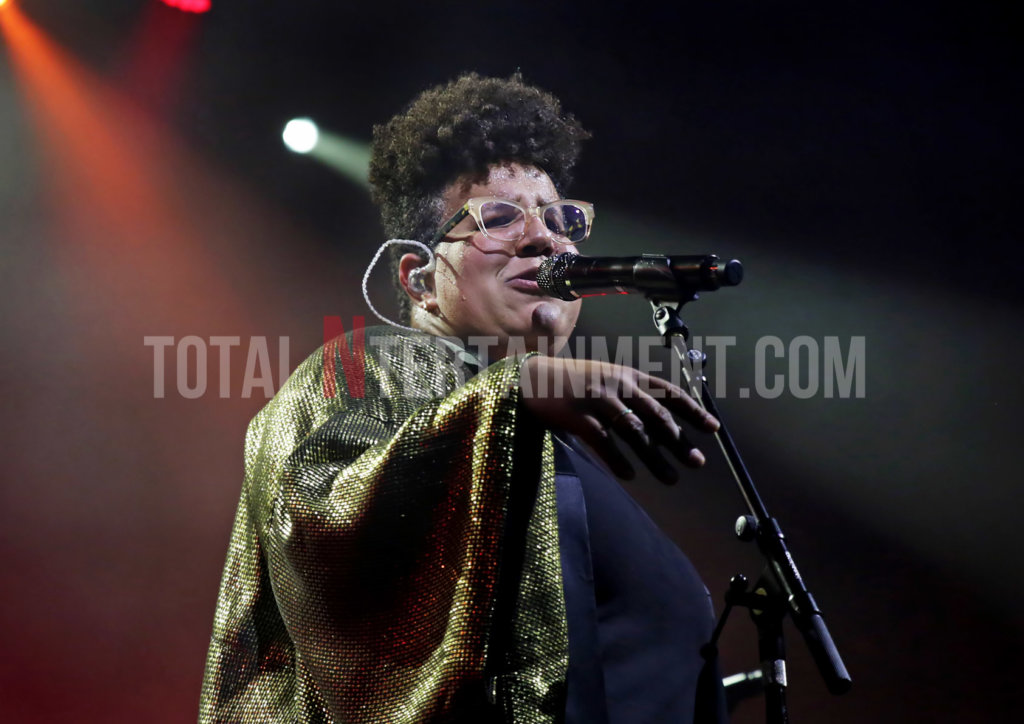 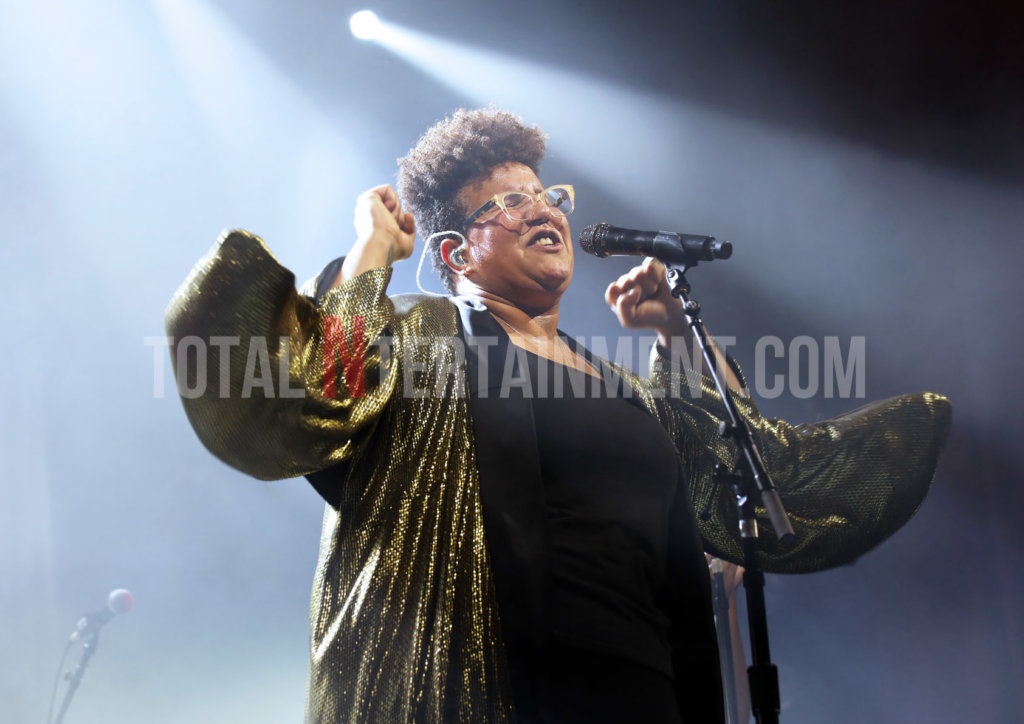 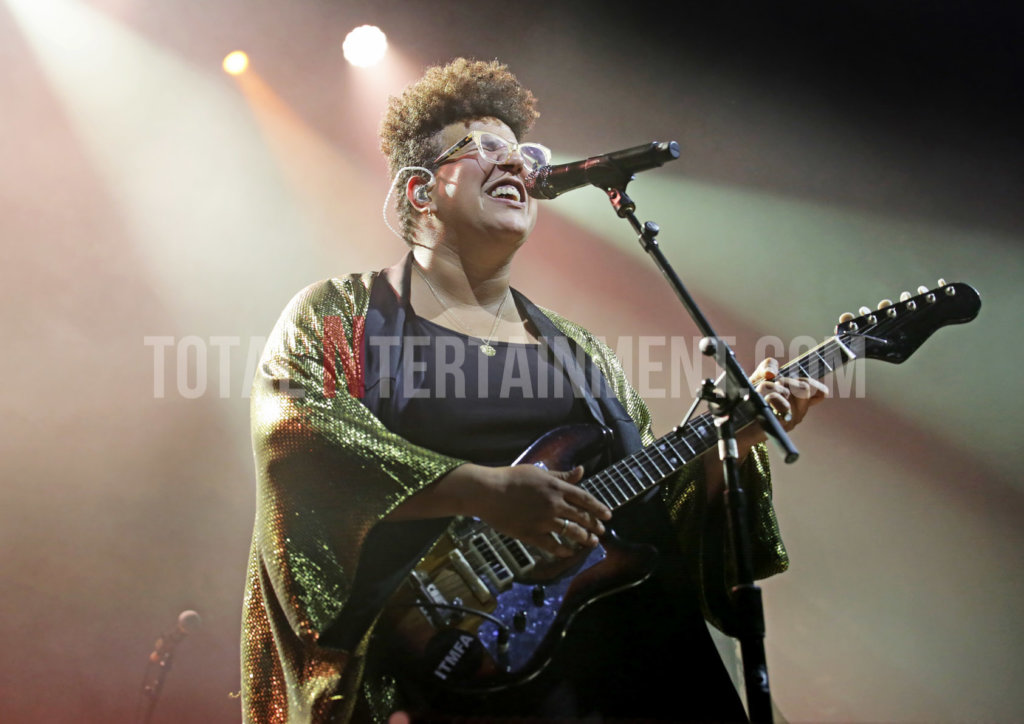 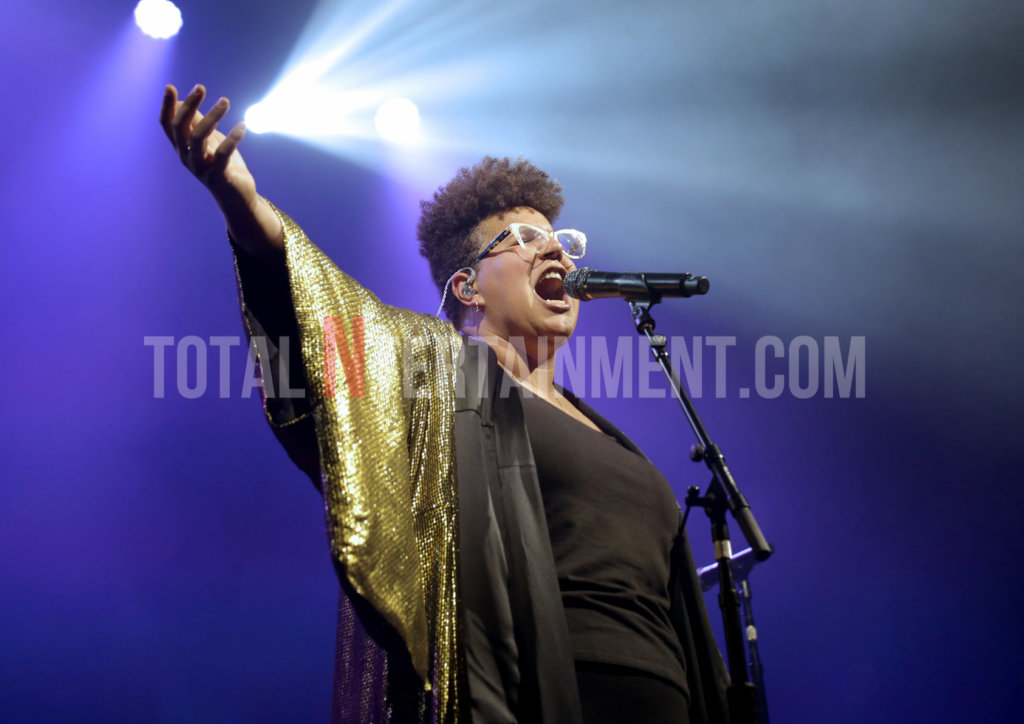