The queue outside the O2 Academy in Leeds on this cold Tuesday evening snakes around the block as 2019’s breakthrough artist, Dermot Kennedy, comes to town for the latest date in support of his hit album ‘Without Fear’. Courtesy of his chart-smashing hit single, ‘Outnumbered’, the Irish singer-songwriter is one of the hottest tickets around at the moment and is ending a brilliant year with a stack of very sold-out dates.

Many fans are already inside the Academy when support act Lilla Vargen takes to the stage. Under subdued lighting, the fellow Irish songwriter makes her entrance to warm applause from a crowd who pay more than a passing interest in the support act. With her EP, ‘We Were Thunder’ only a few weeks old, and with barely thirty minutes stage time, Vargen selection of “sad songs” certainly hits home with the crowd as the likes of ‘Solitary’ and ‘On My Mind’ guarantee she’ll have acquired plenty of new fans by the end of this tour.

While all talk in 2019 has been about a certain Lewis Capaldi, another singer-songwriter has been busily building up quite a nice following without all the hype and laddish banter that has surrounded the Scot. His hit single ‘Outnumbered’ hung around at the top end of the charts for weeks while his debut album, ‘Without Fear’ shot straight to the top of the album charts. An impressive feat in this day and age for any album let alone a debut but, when you hear material from the album played out live, it all comes together.

From the moment Kennedy takes to the stage, fans in the front rows can be seen mouthing back the words to his emotional, folk-tinged material. Tracks like ‘All My Friends’ and ‘For Island Fires and Family’ wash over the audience as it’s easy to see why this Irishman has become such a star overnight. Of course the biggest reaction is held for ‘Outnumbered’ but, skipping over the obvious crowd-pleaser, Kennedy has plenty of other material to show he isn’t a one hit wonder including the stunning ‘After Rain’.

Next up for the singer-songwriter is a US tour in early 2020 and you get the feeling that, should it all go right for Kennedy in the States, there will be no stopping him as his career takes off and he heads into the big league with not one person able to argue that he doesn’t deserve it. 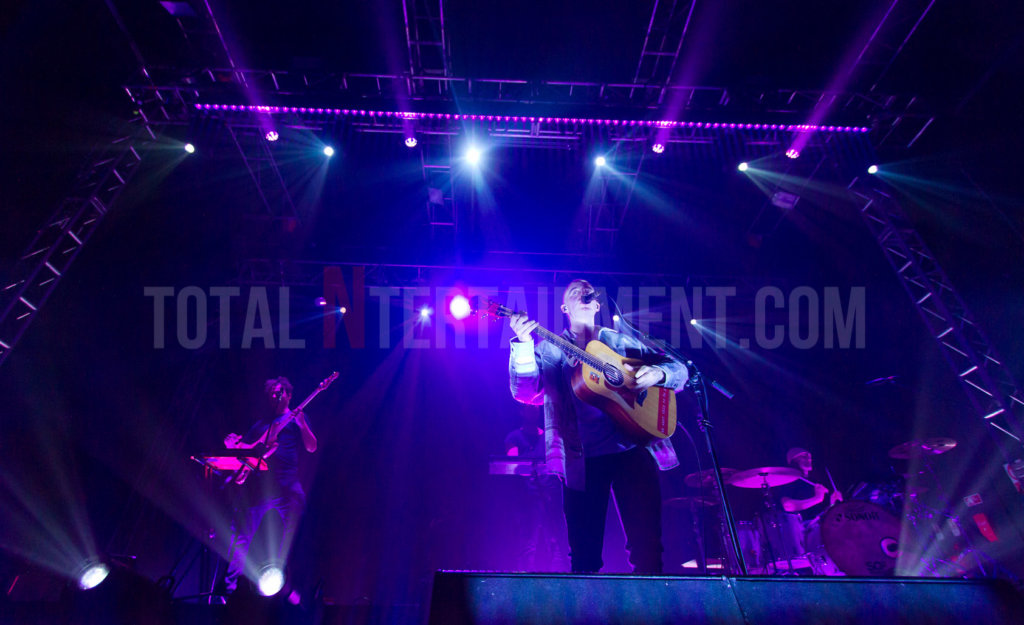 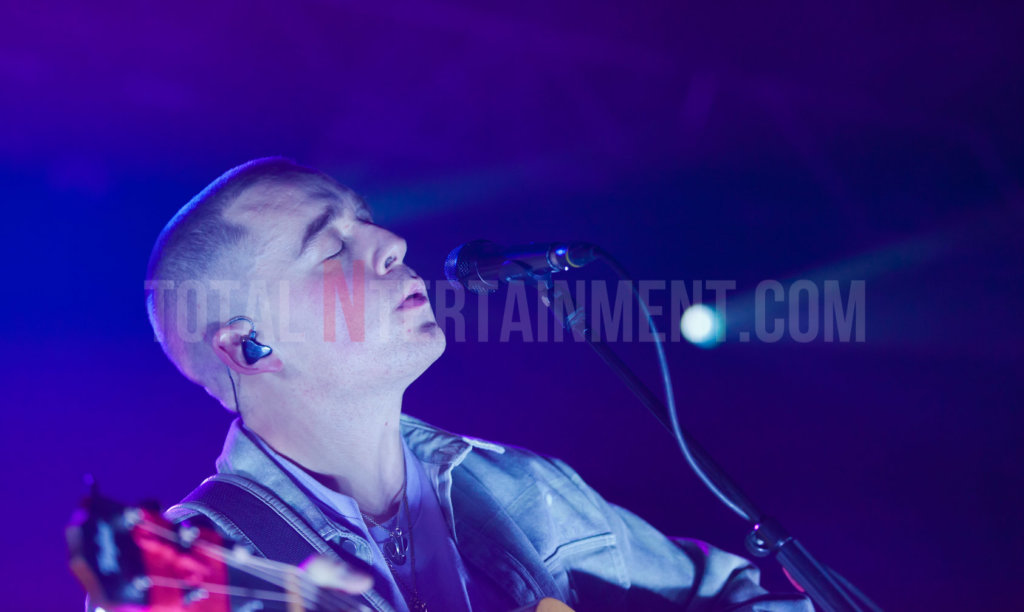 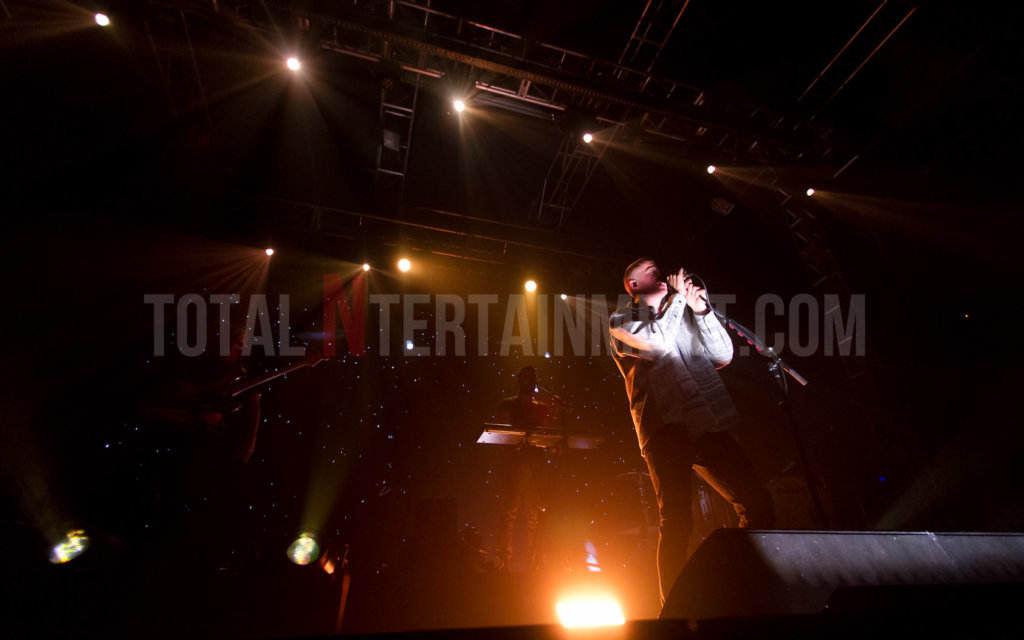 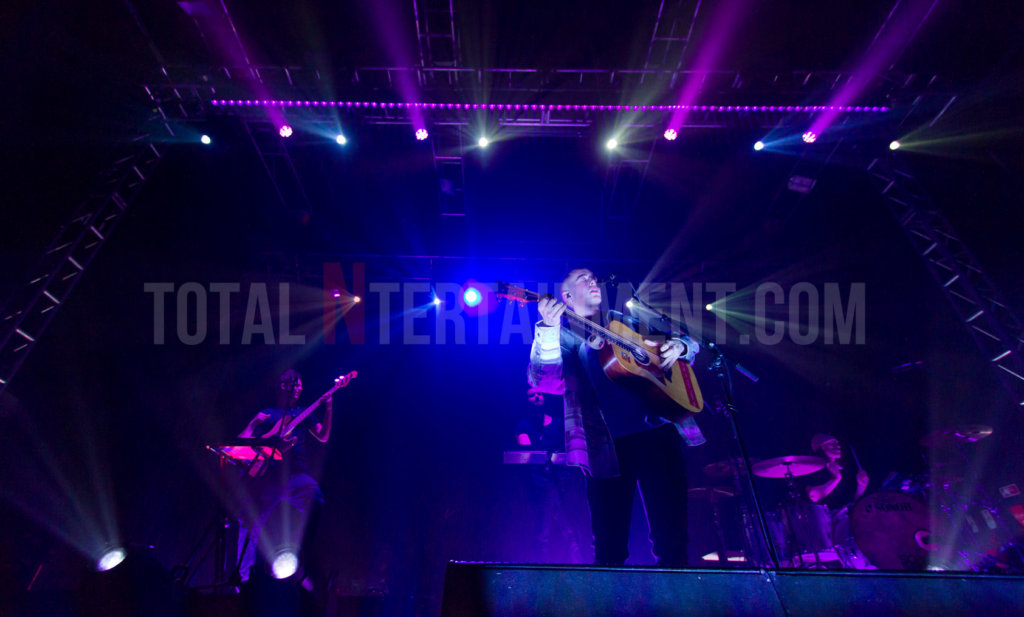 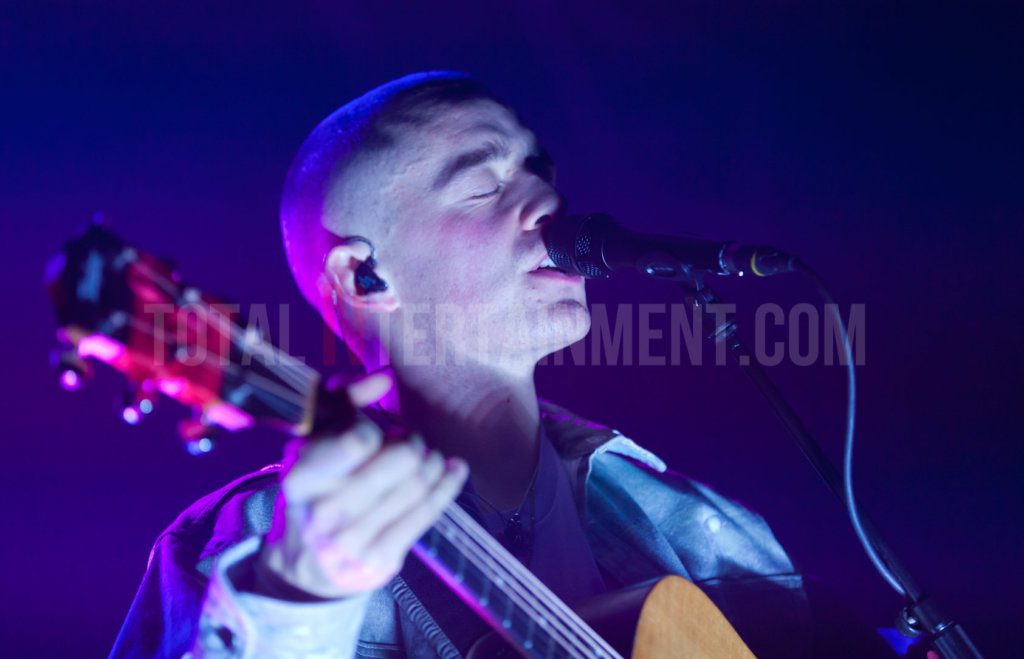 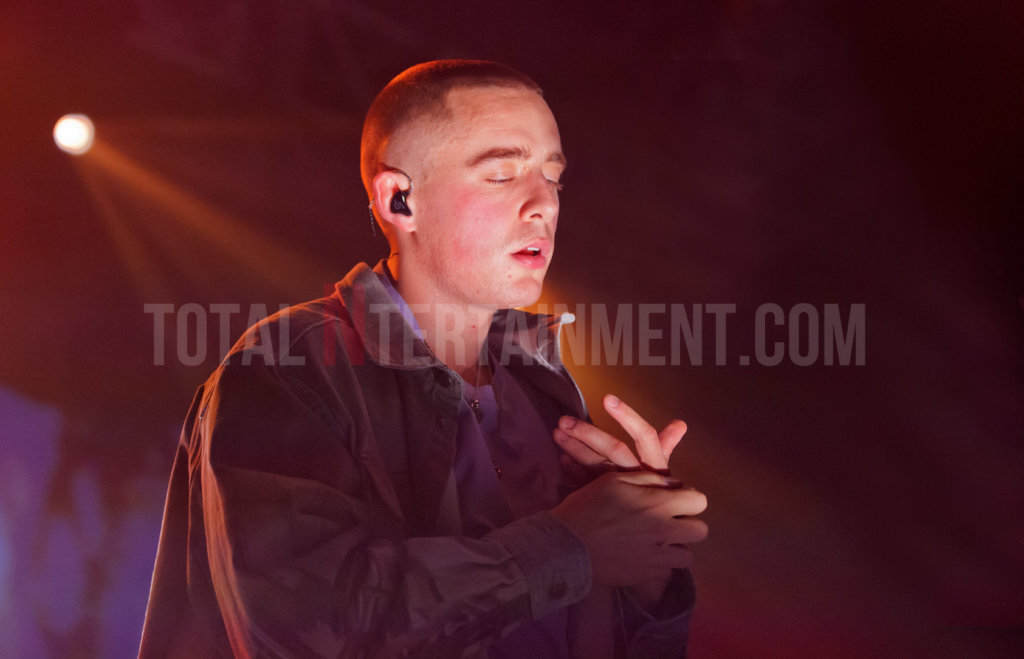 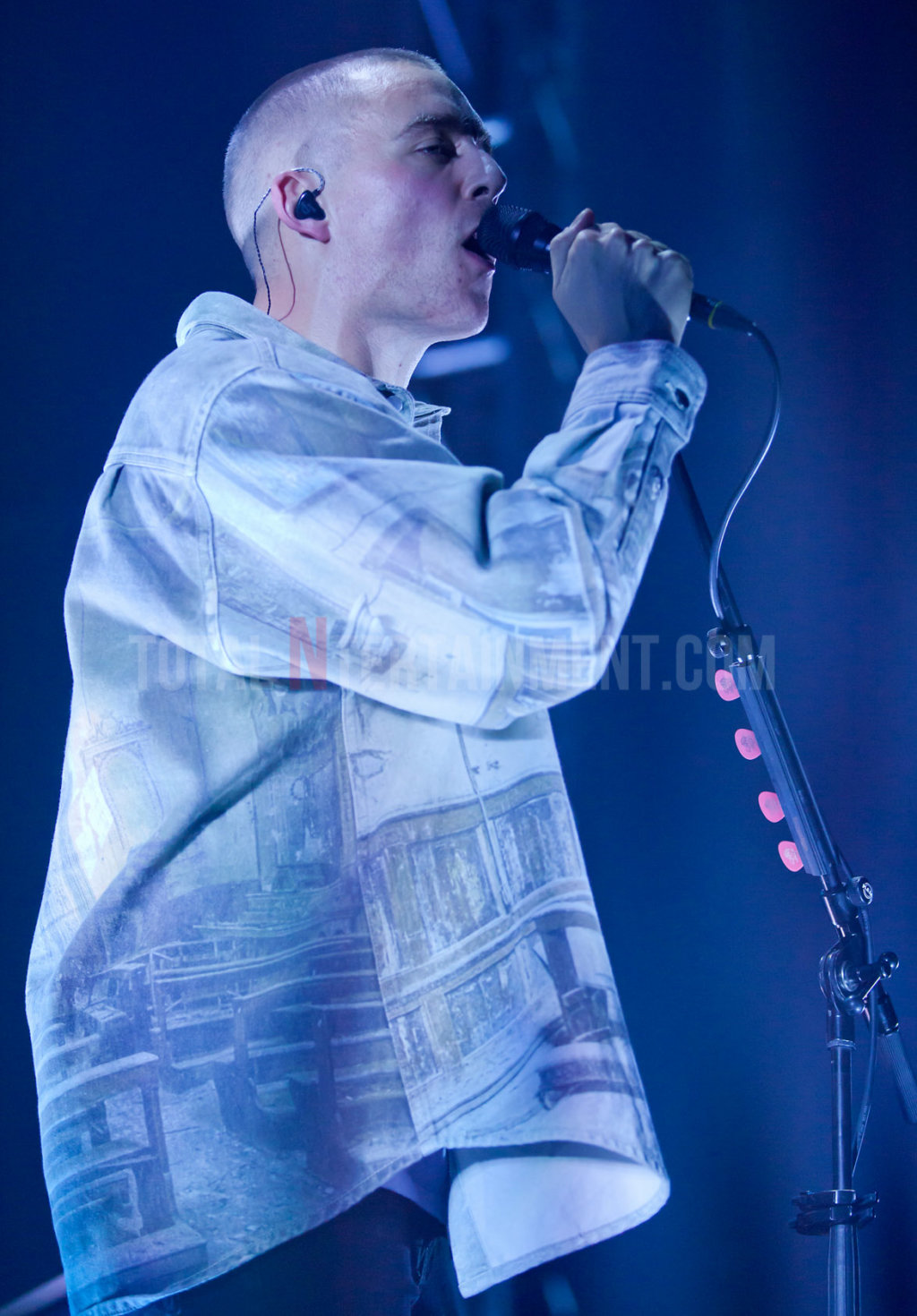 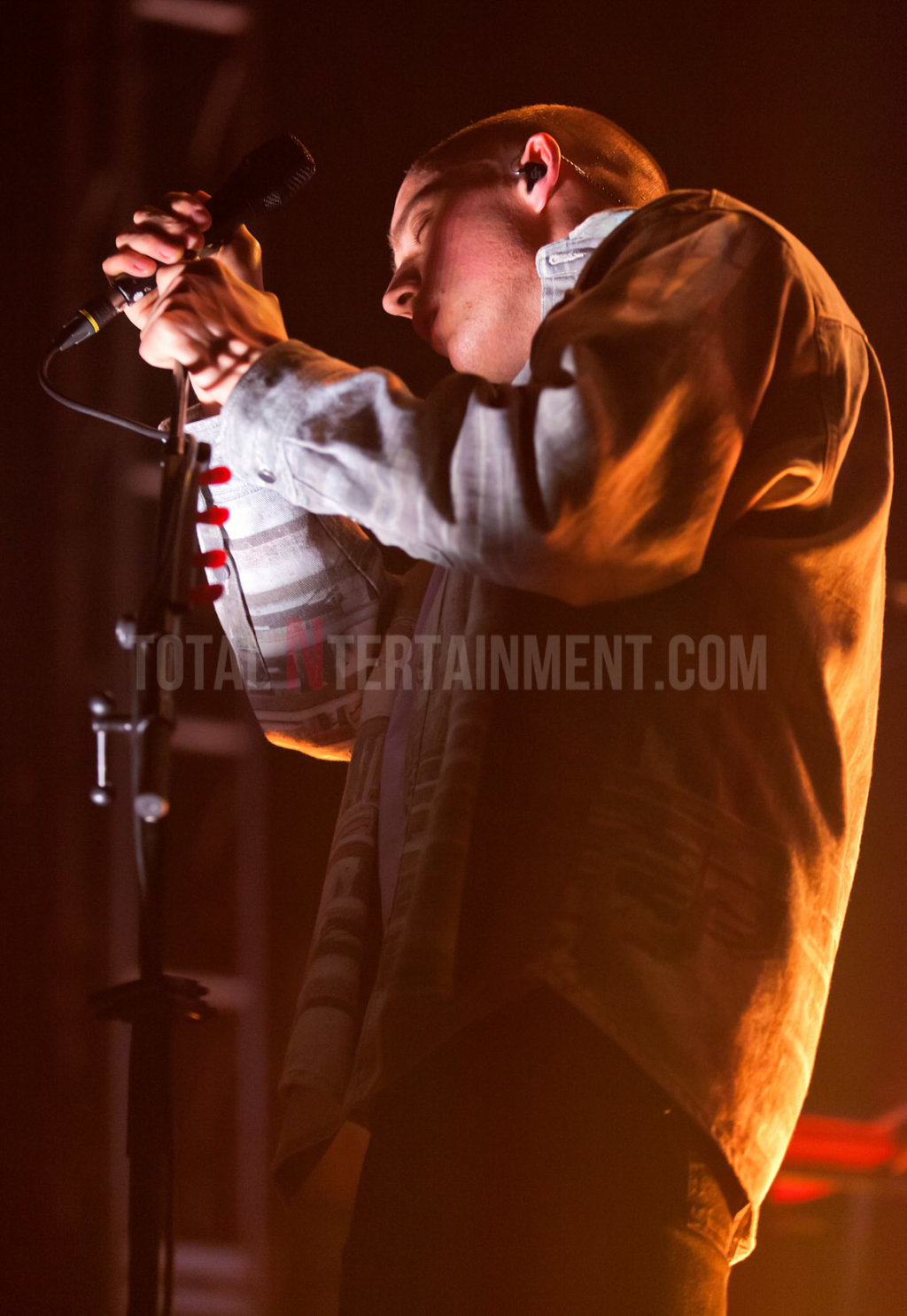 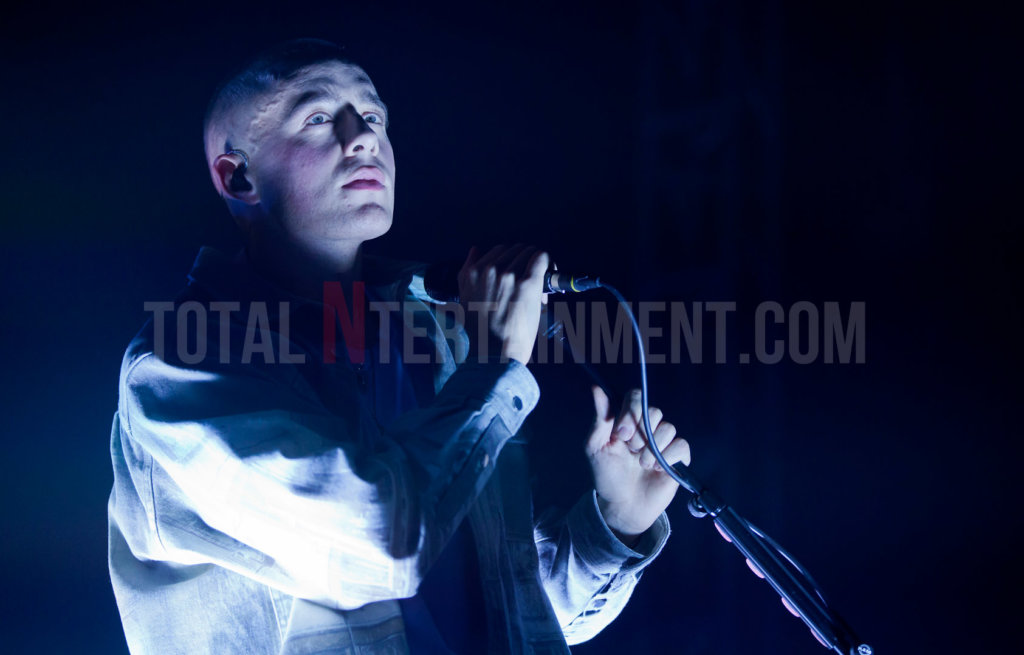 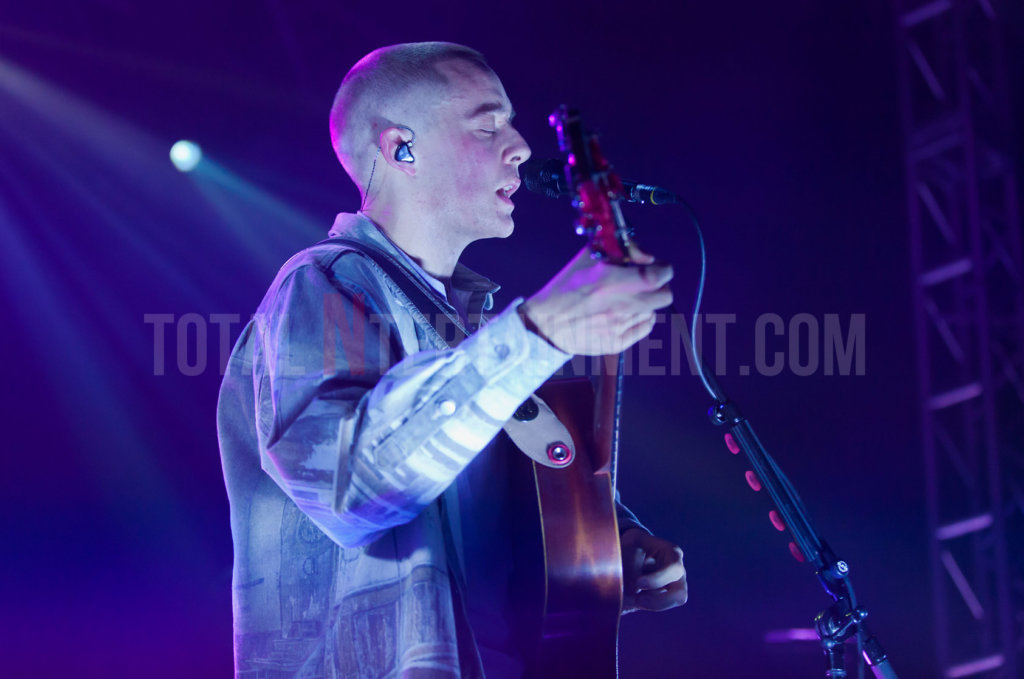 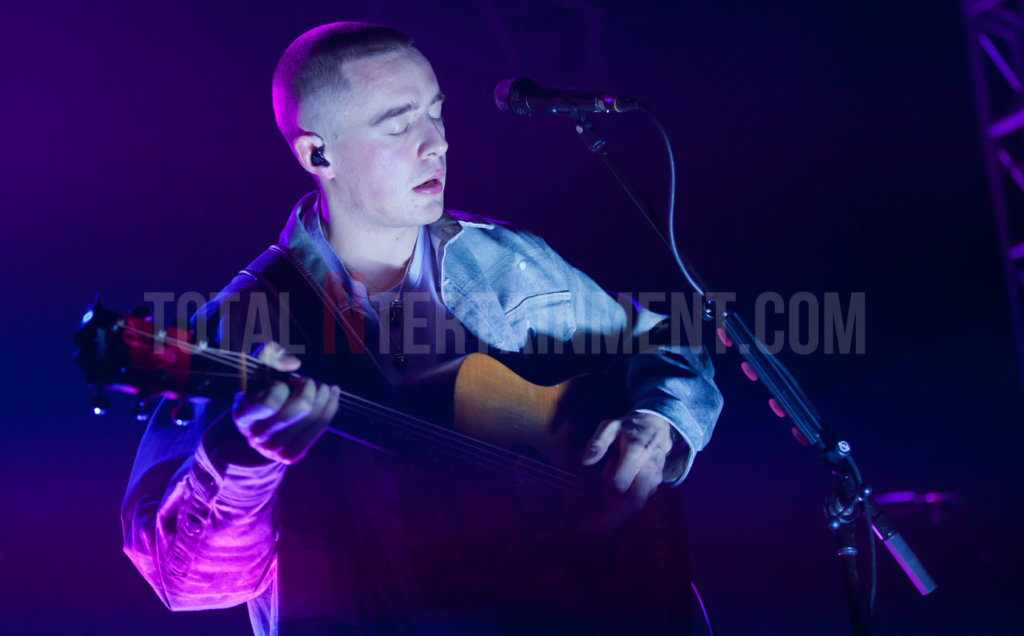 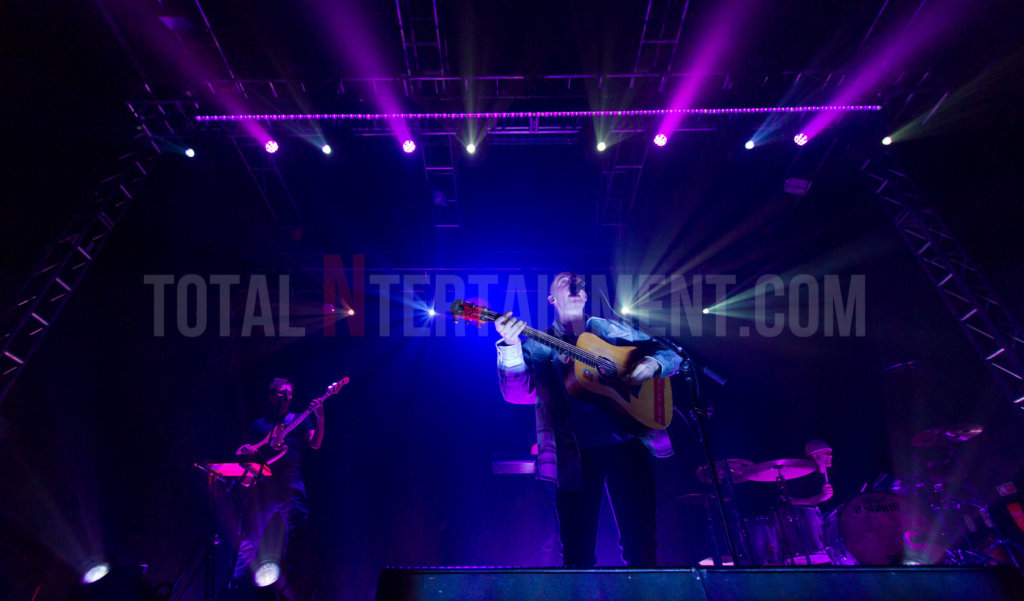 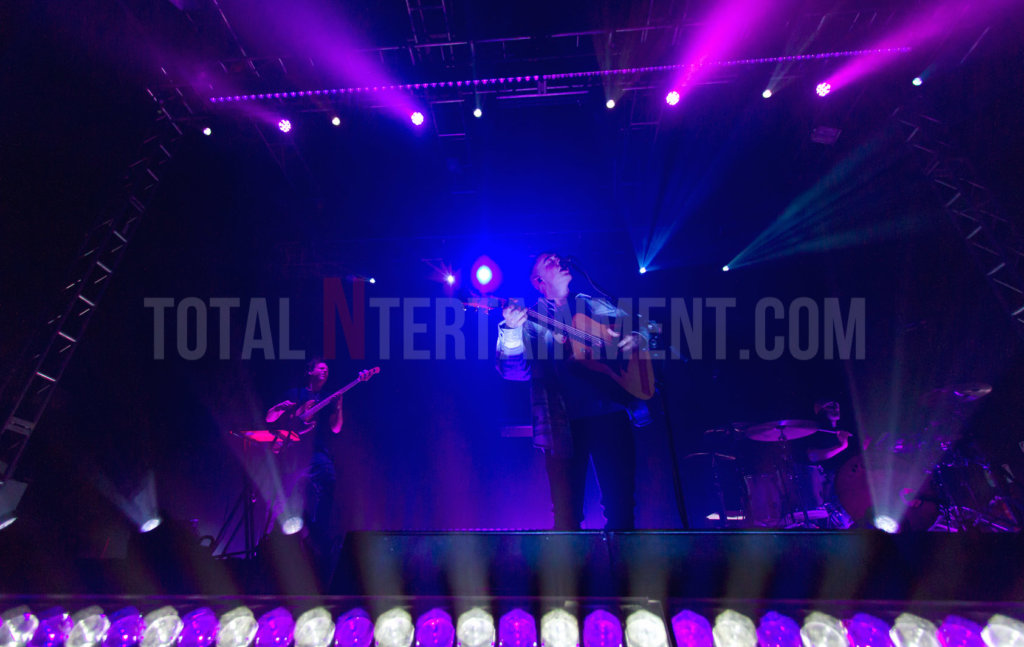 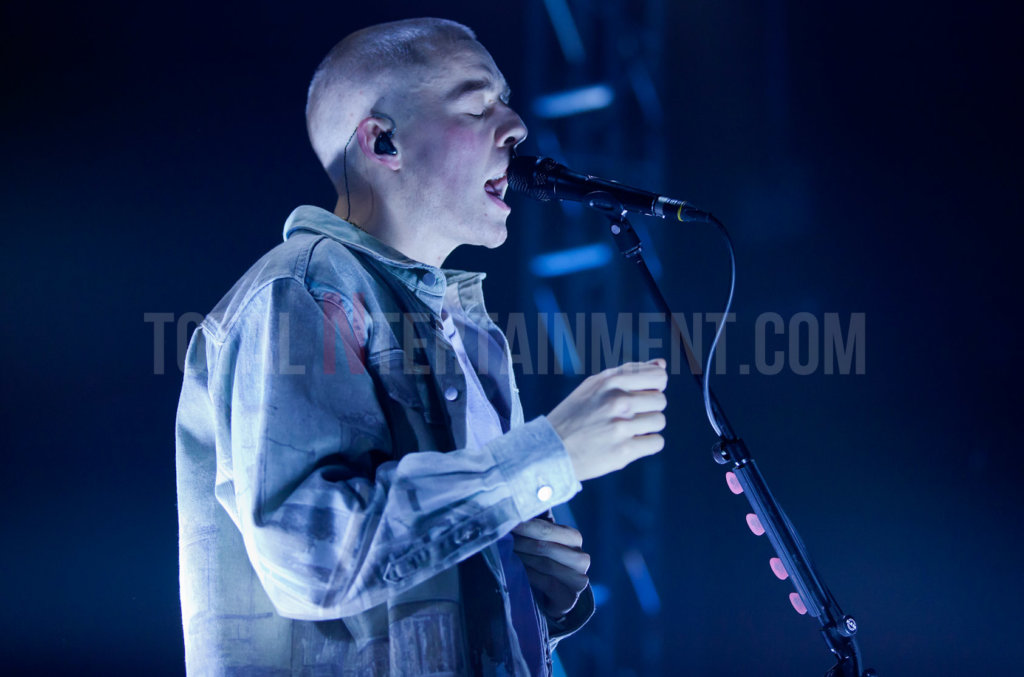 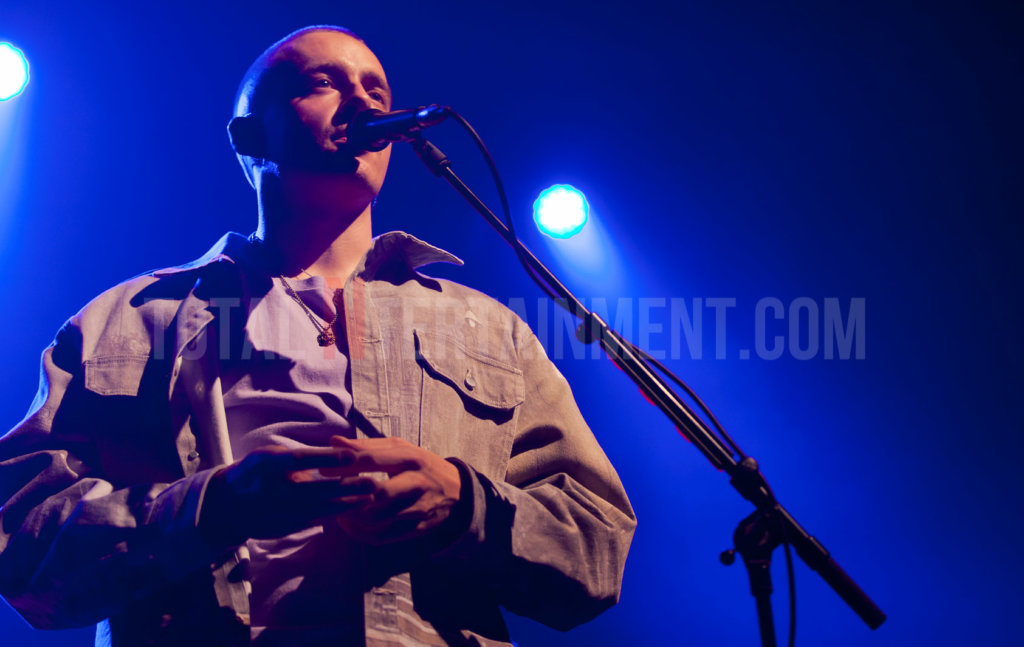 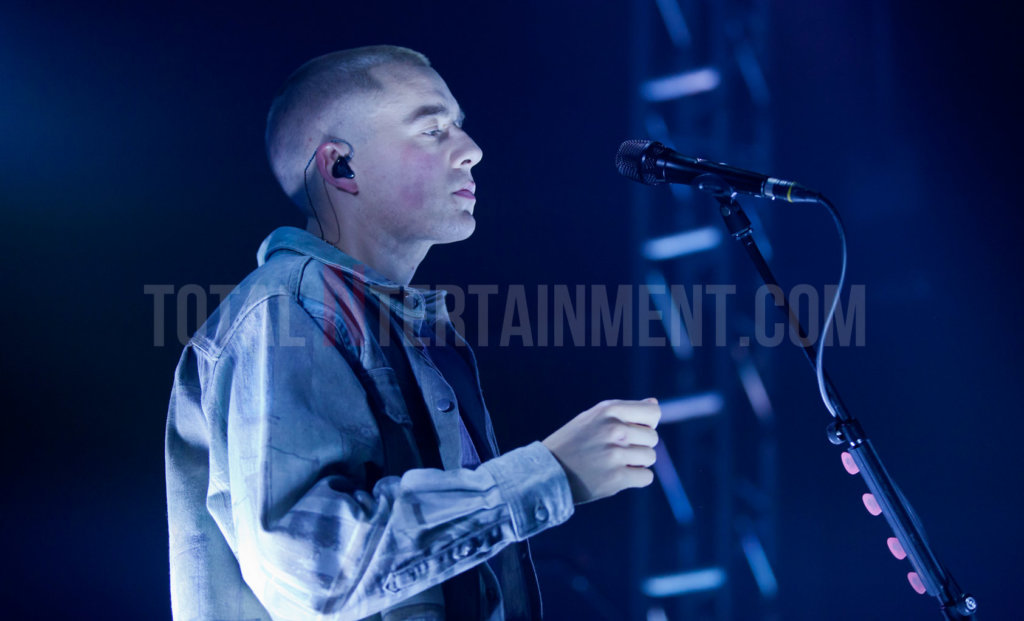 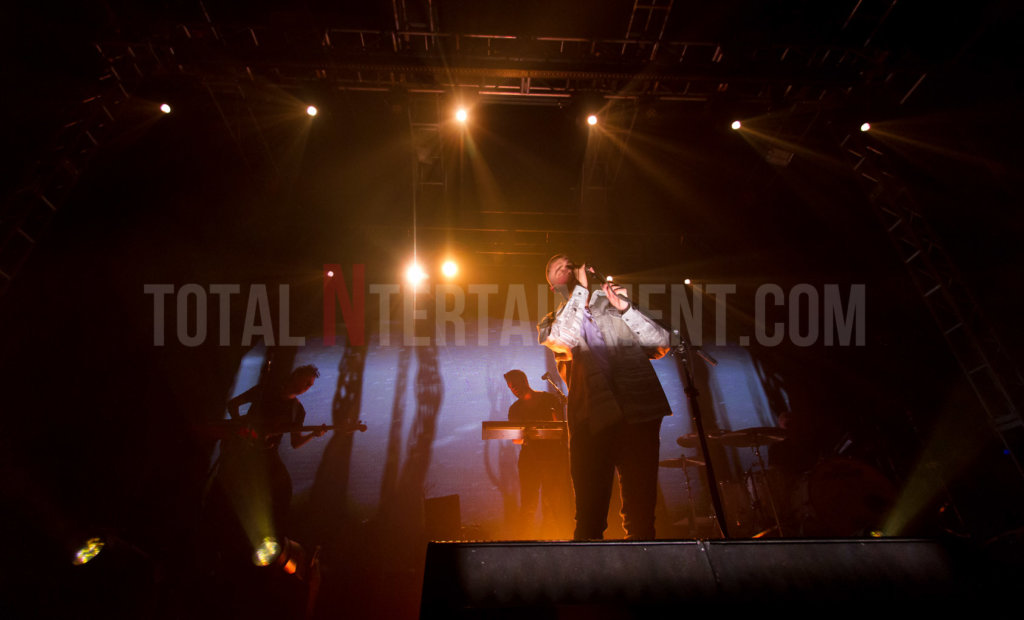 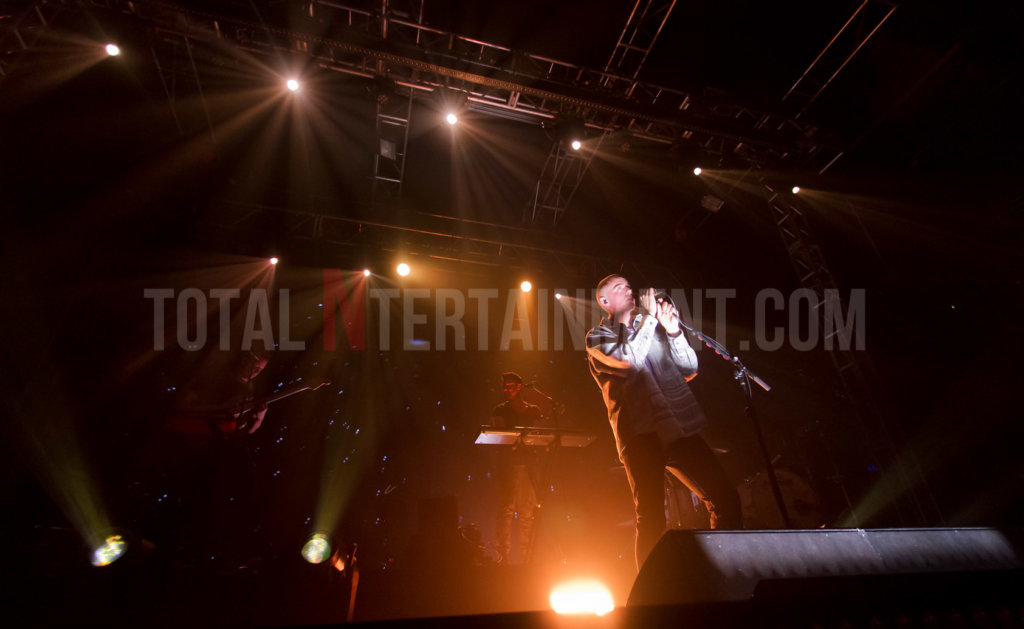