It took the arrival into the limelight of a certain Stormzy to bring grime to the mainstream attention but, like every good music scene, grime also has an endless stream of artists chipping away in venues like Gorilla hoping for their slice of the musical pie. Ghetts is one of those artists and, having been plugging away for over a decade now, it’s impossible to dispute the fact that the rapper has earned his proverbial grime stripes.

Even on a miserable Monday evening in Manchester, the fact that Gorilla is packed out is testament to the hard work that the London rap artist has put in and, watching him rattle through his material, you’re left feeling that the grime scene, even without the attention Stormzy brought to it, has a very healthy pulse keeping it alive. Performing in Manchester as part of a short UK run and in support of his 2018 album Ghetto Gospel: The New Testament, the rapper is explosive on stage and has this packed and very loyal crowd hanging off his every word. Through album tracks like “London” and “Halloween”, from the aforementioned album, Ghetts is a ball of energy and, feeding off that energy, the crowd singing back every word and throw every gang sign in the book back at him.

Right from the moment he hit the stage and through the likes of “Slumdog Millionaire”, Ghetts took this diverse crowd on a journey through his world and, while to the outsider it might look to glorify certain subjects, Ghetts puts his own twist on those subject matters to this diverse crowd. In some quarters, he’s been labelled as the flag-bearer for British grime and hip-hop and, on the evidence of tonight, he certainly deserves to be held in such high regard. 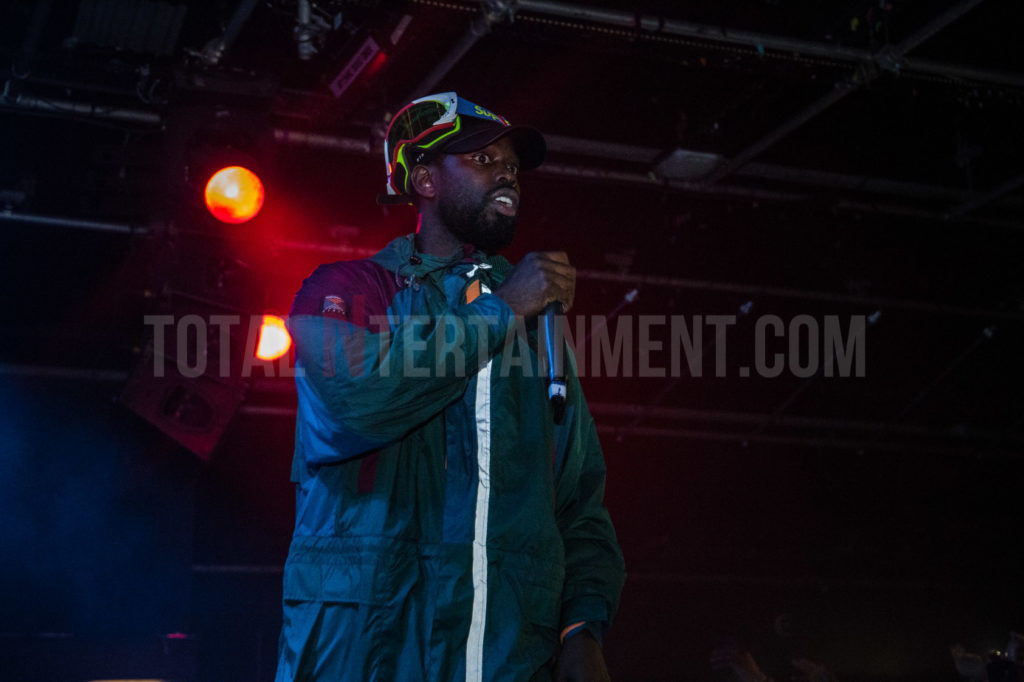 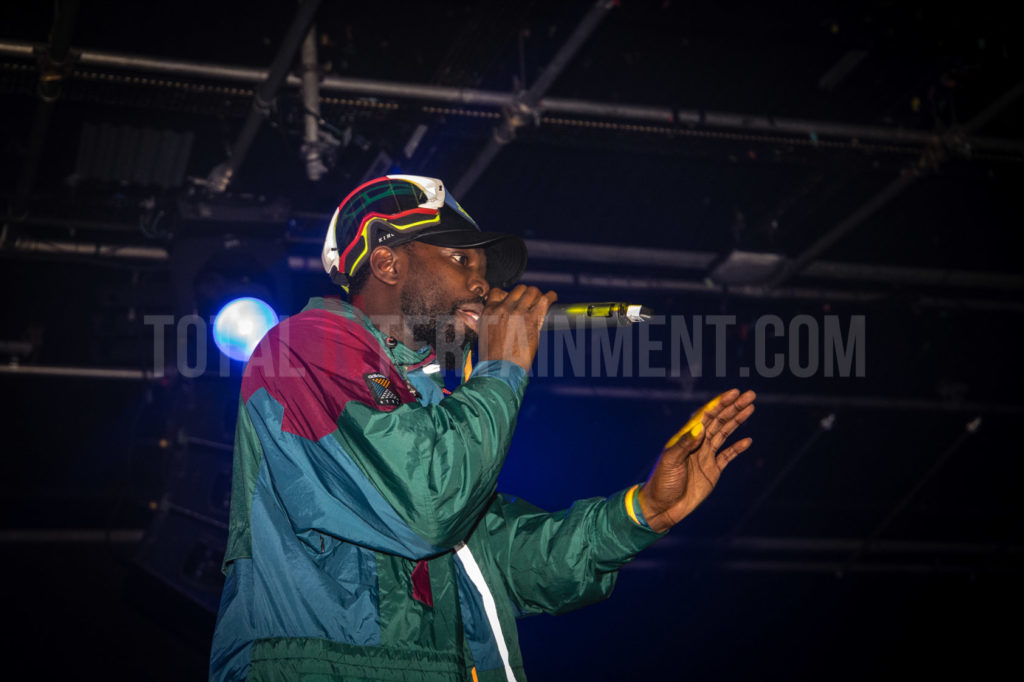 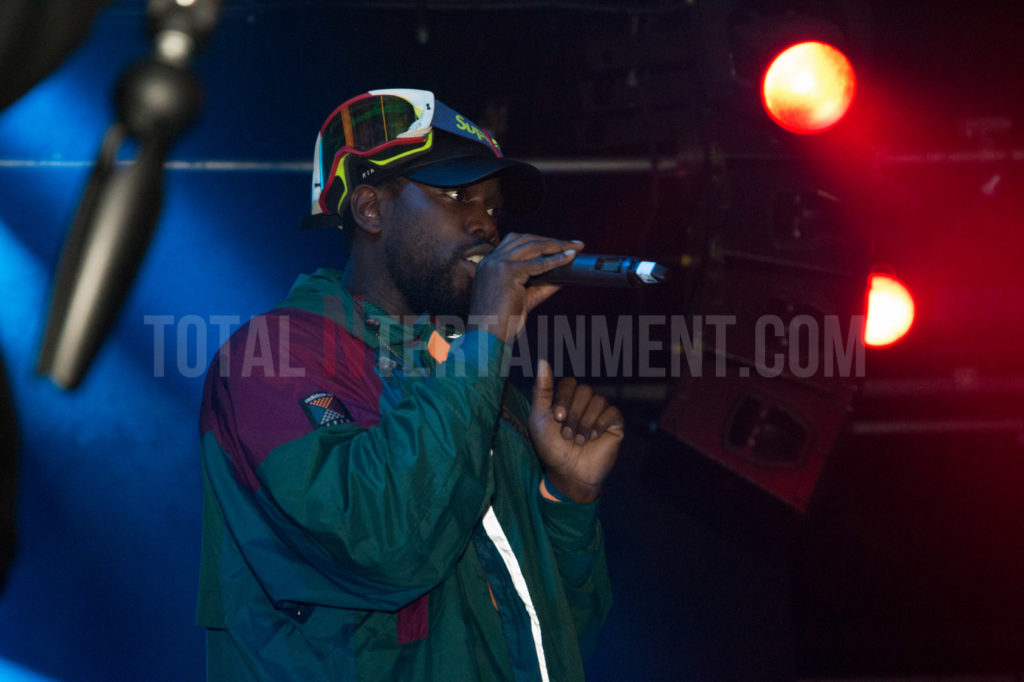 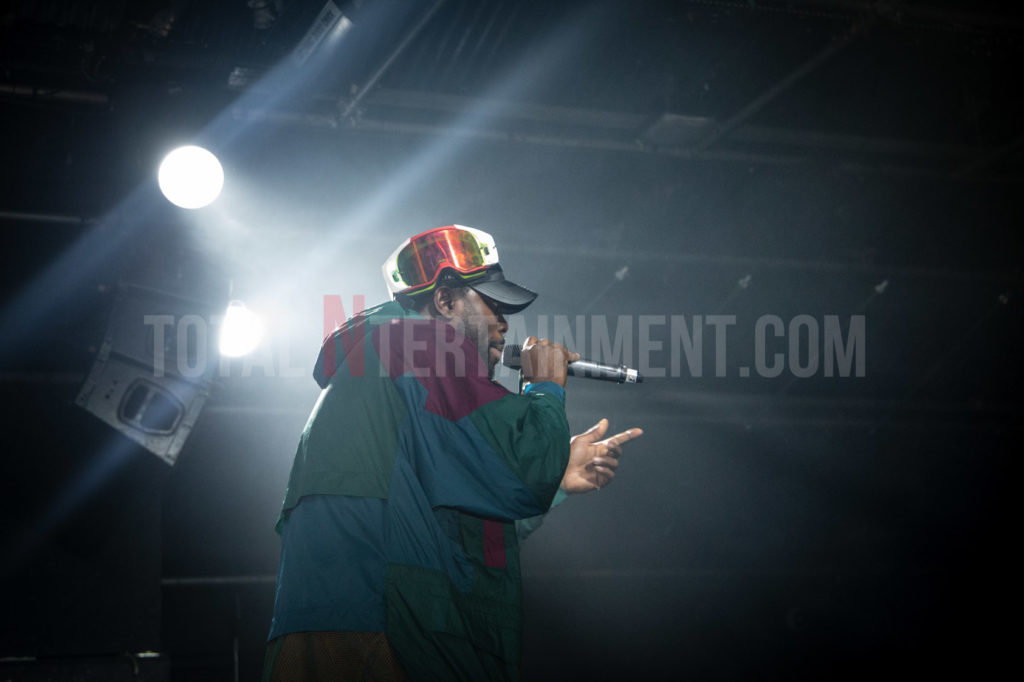 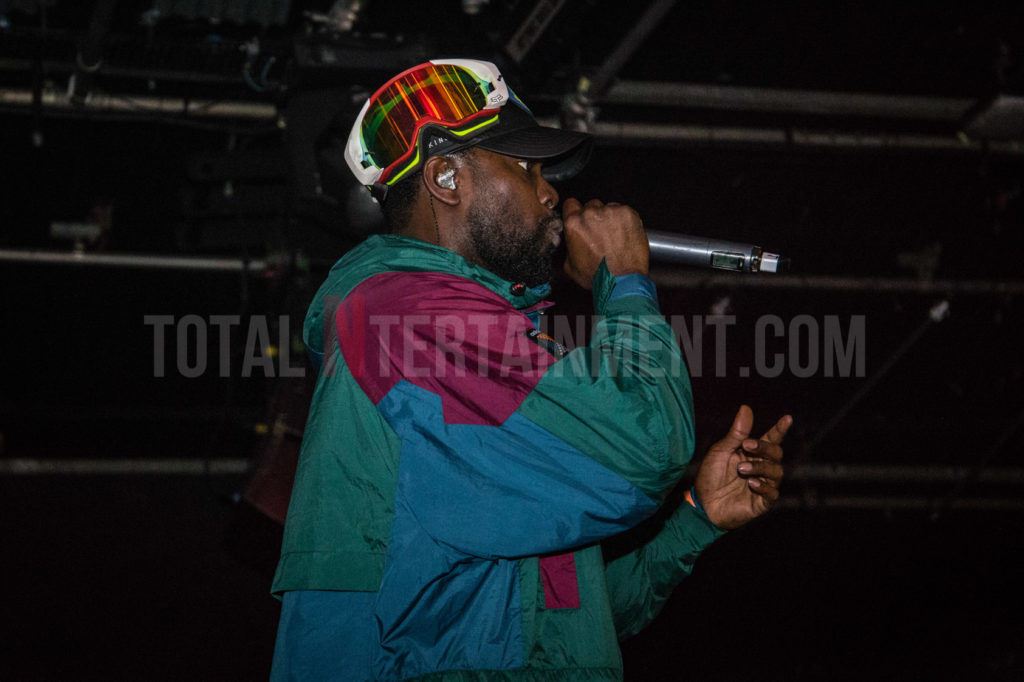 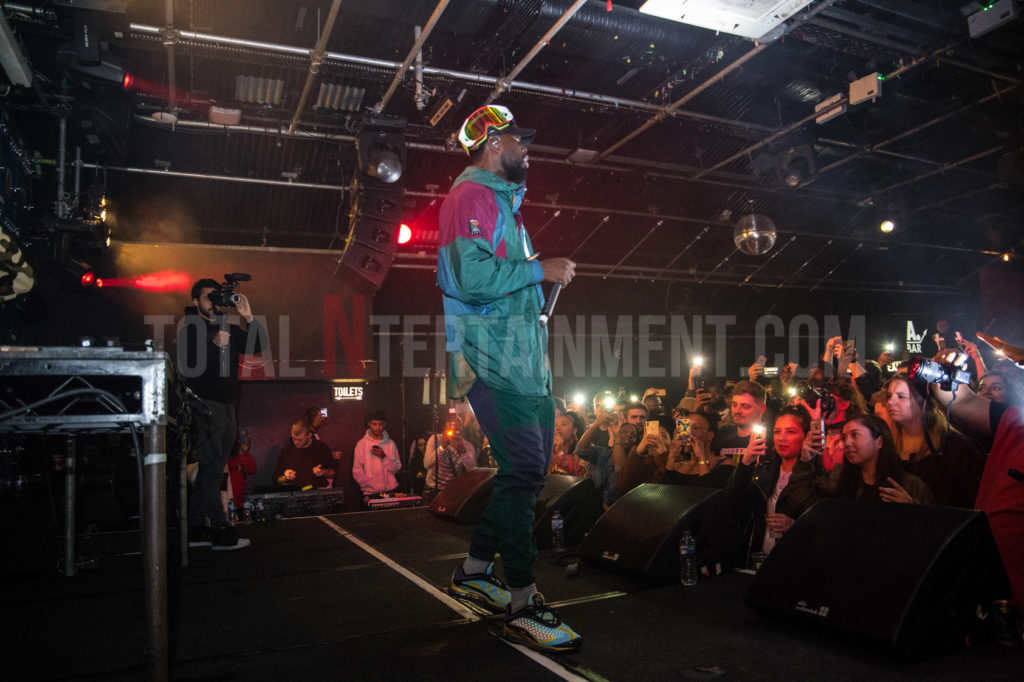 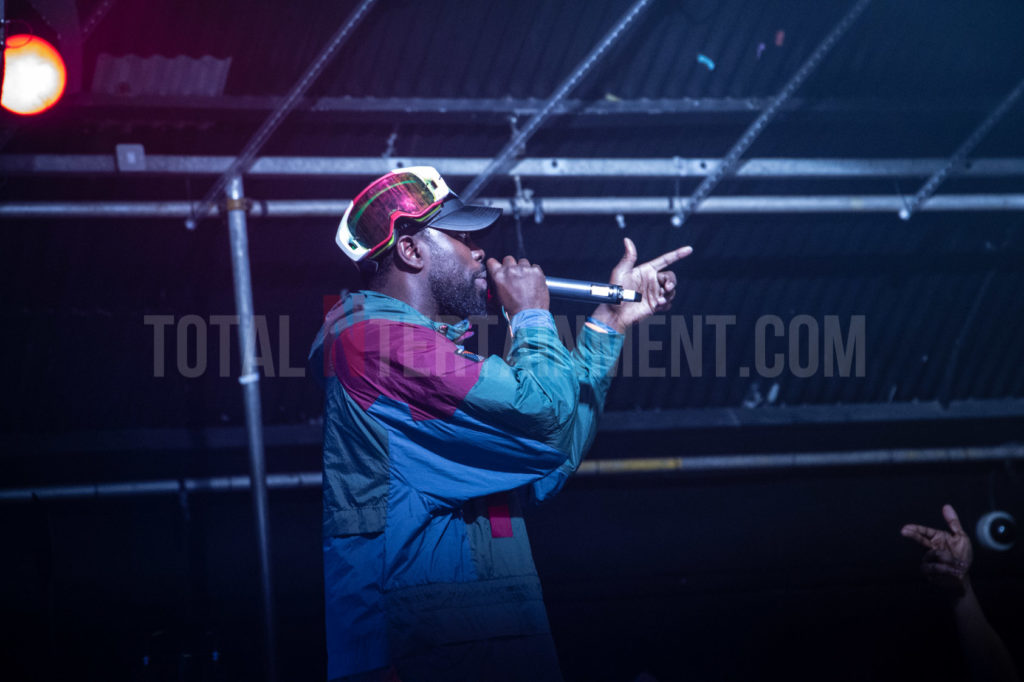 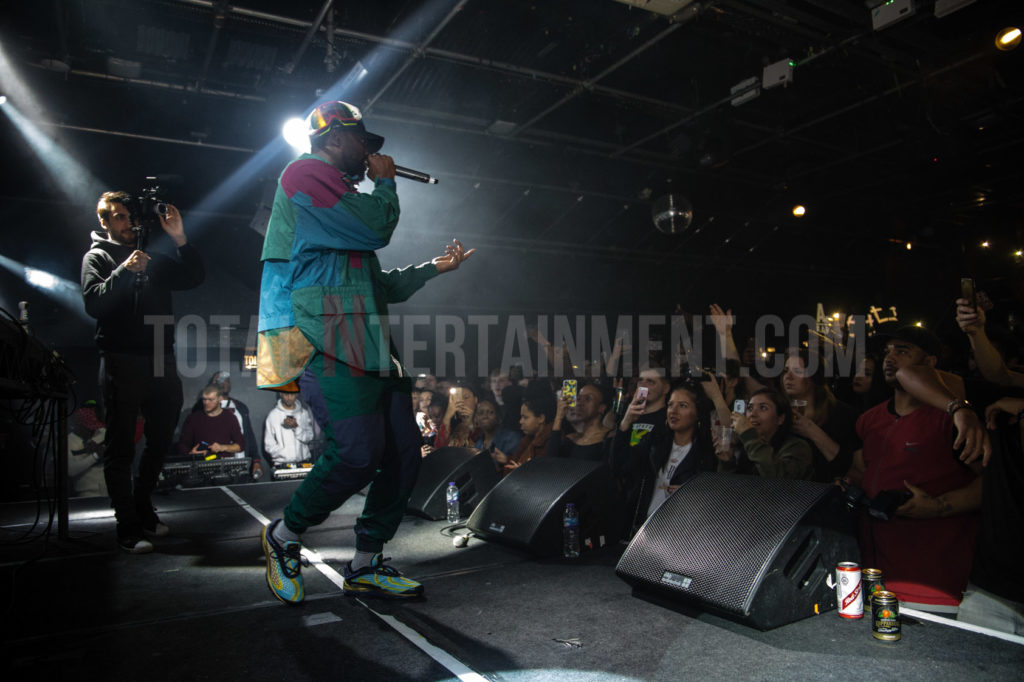 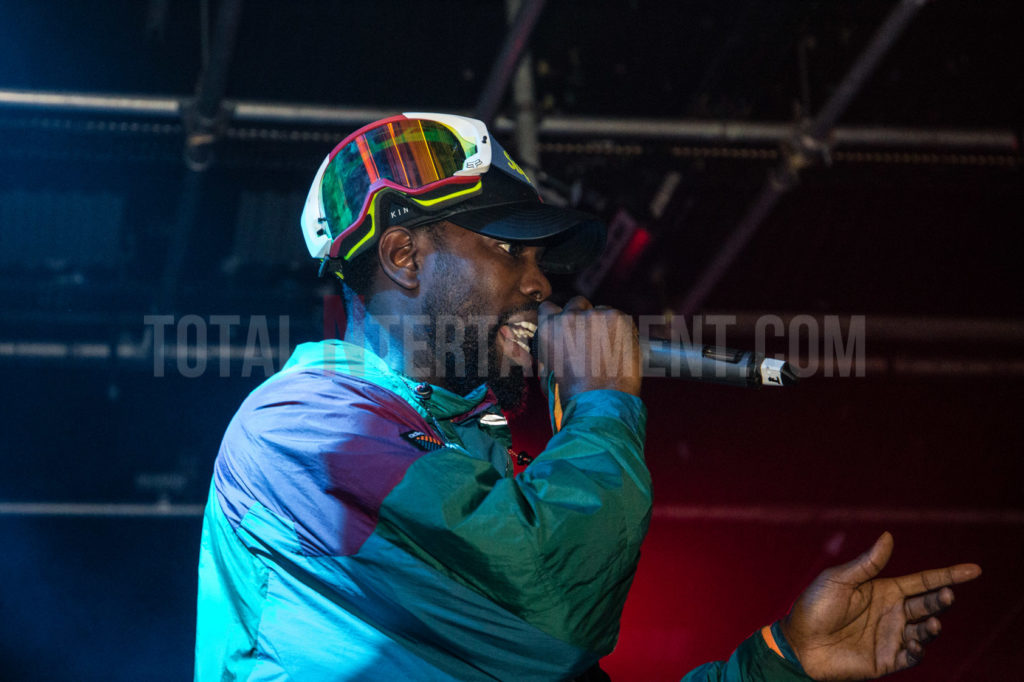 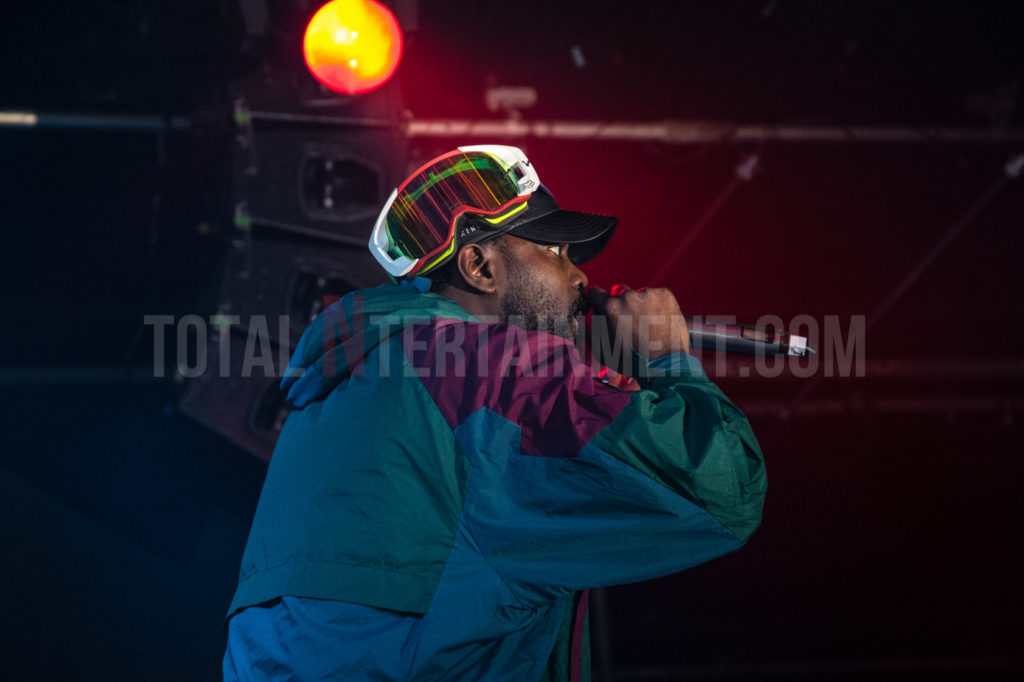 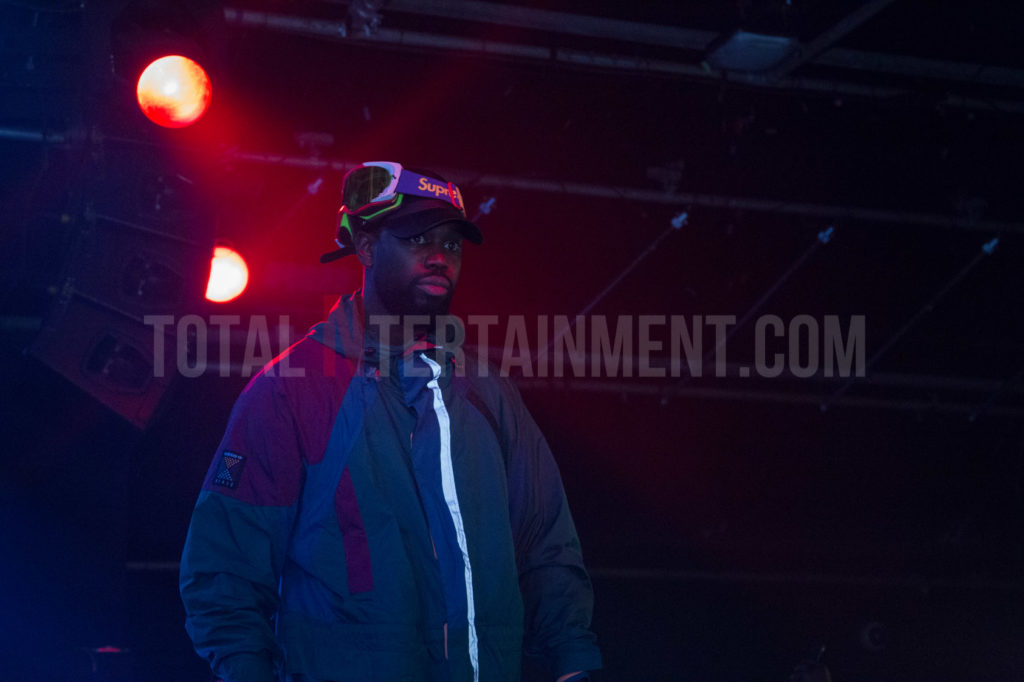 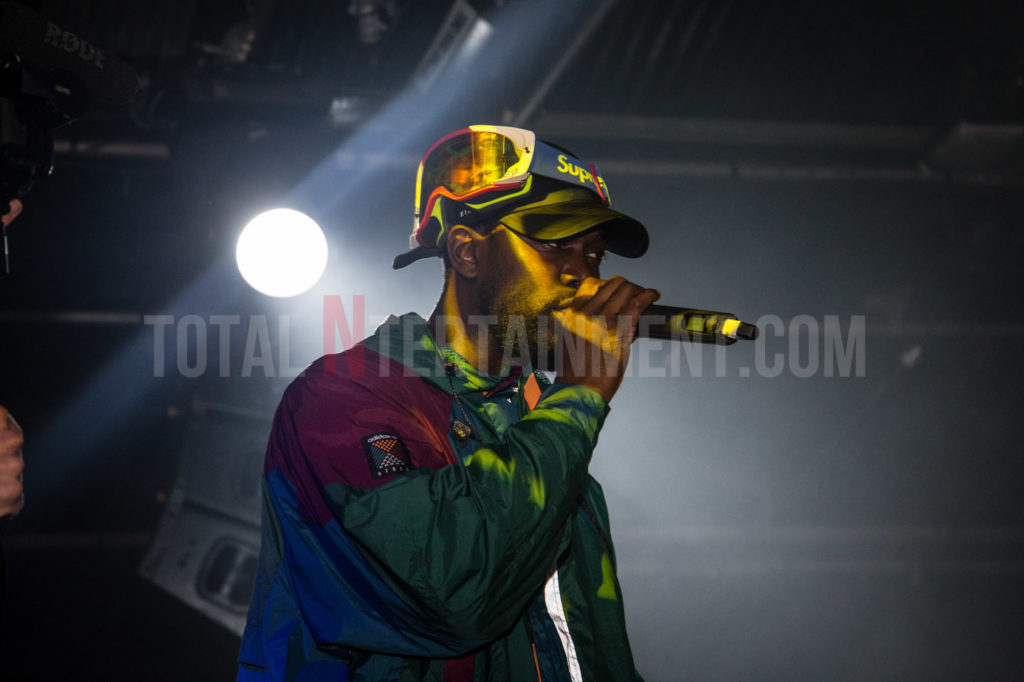 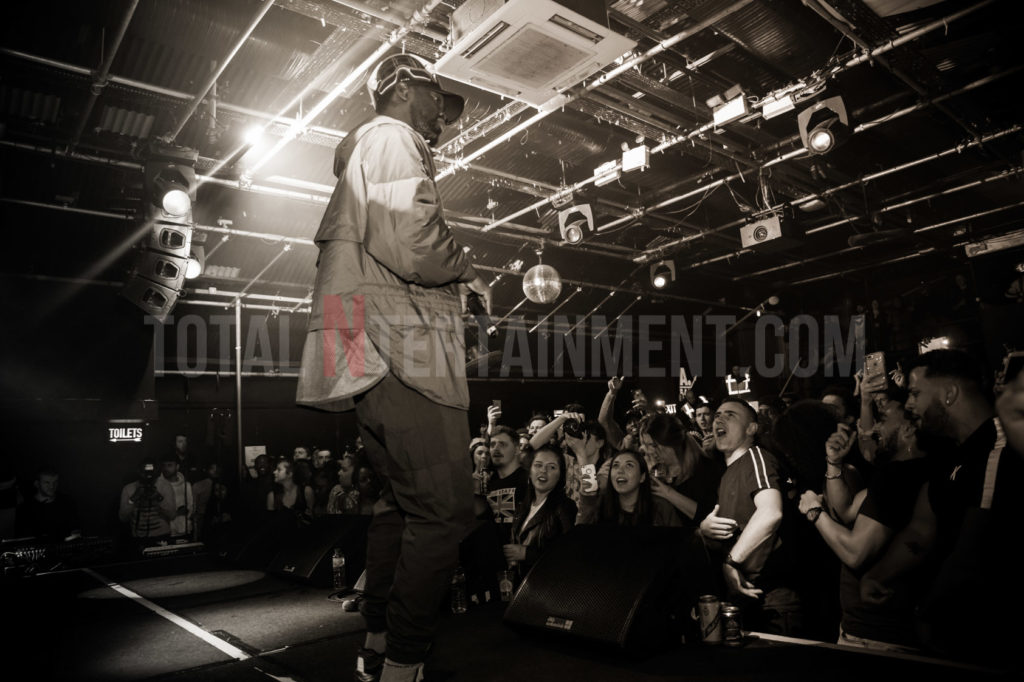 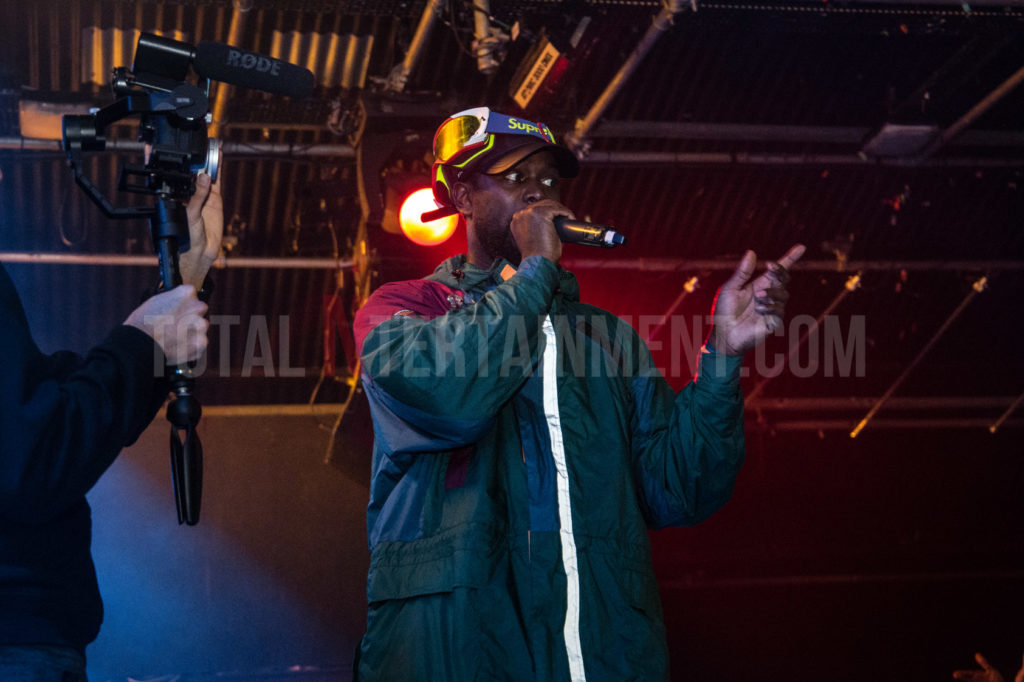 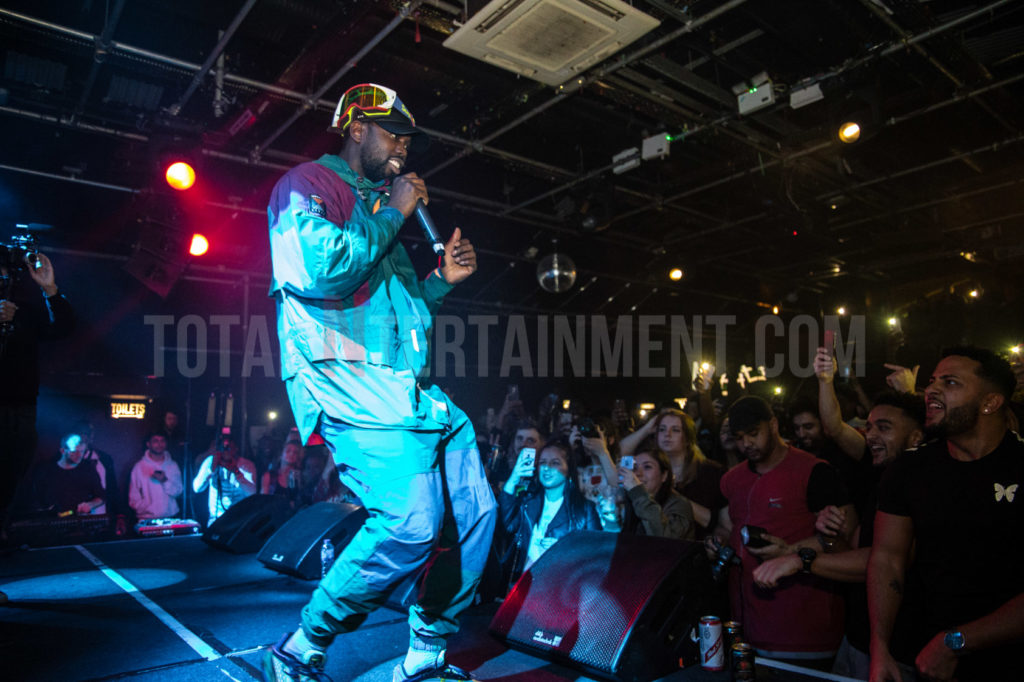 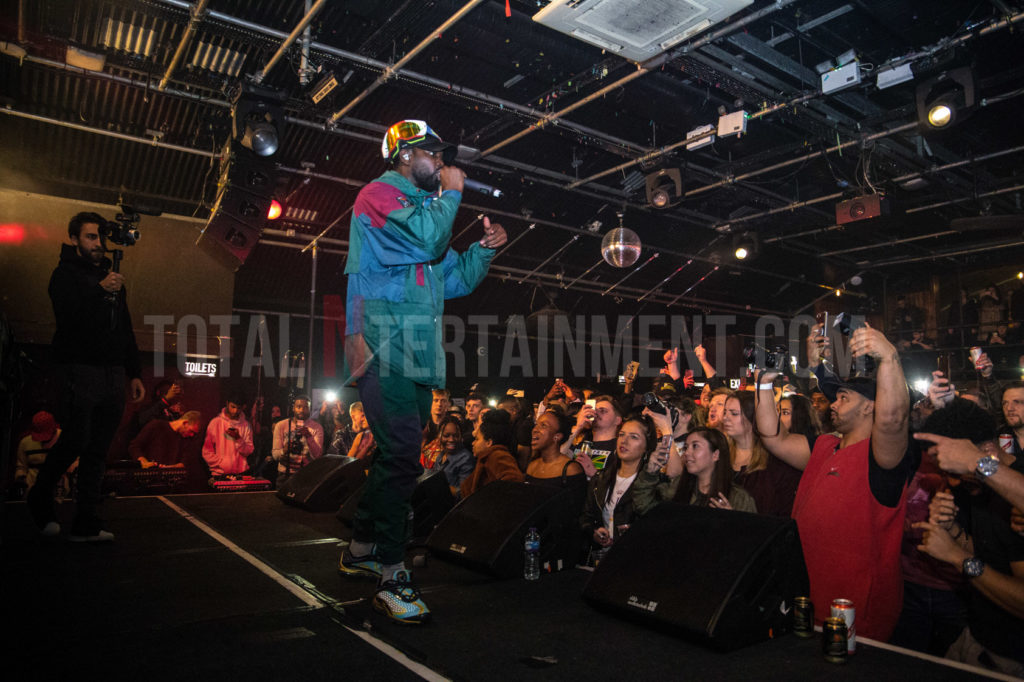 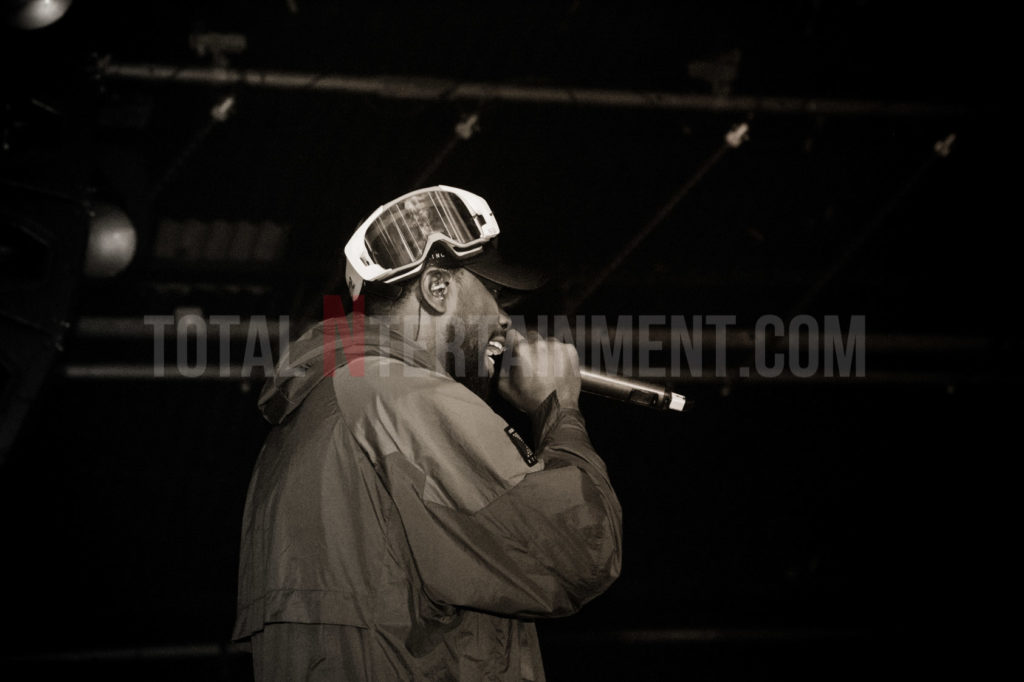 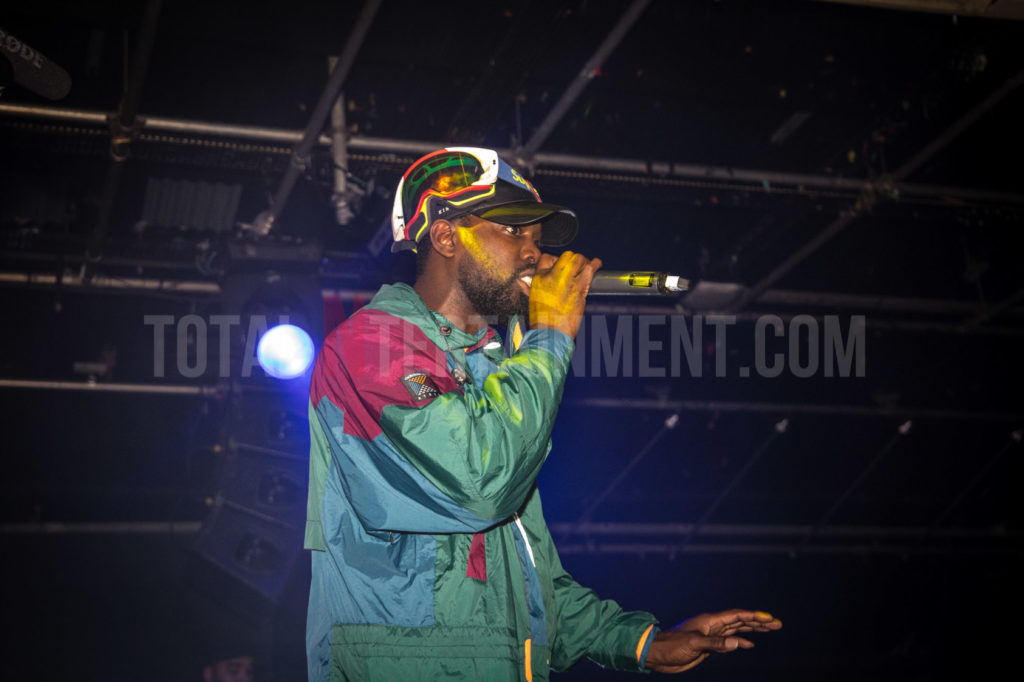 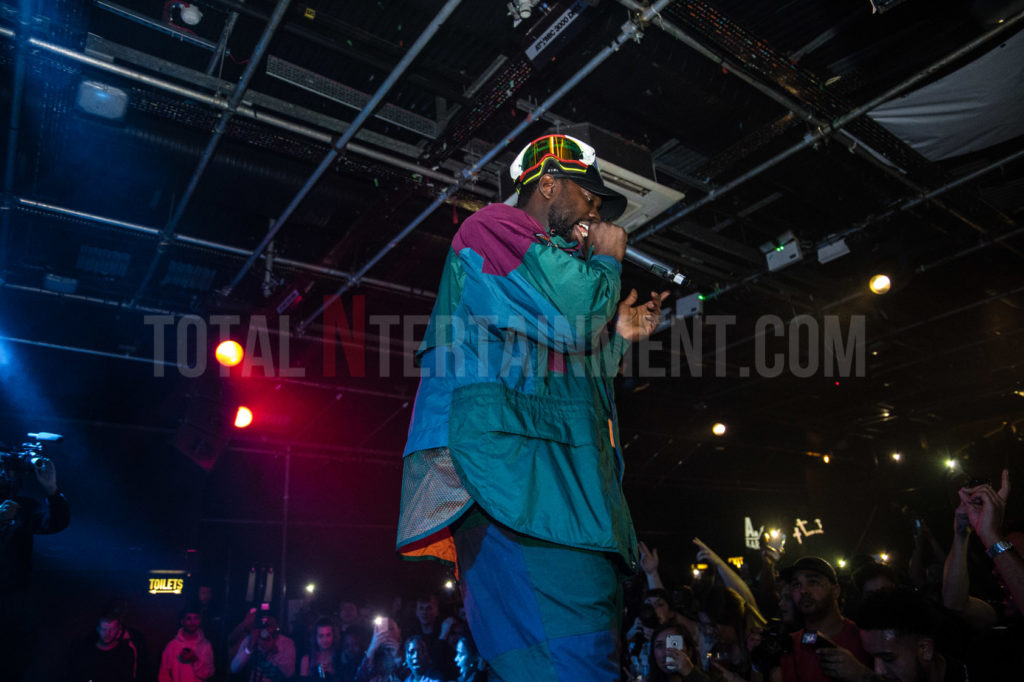 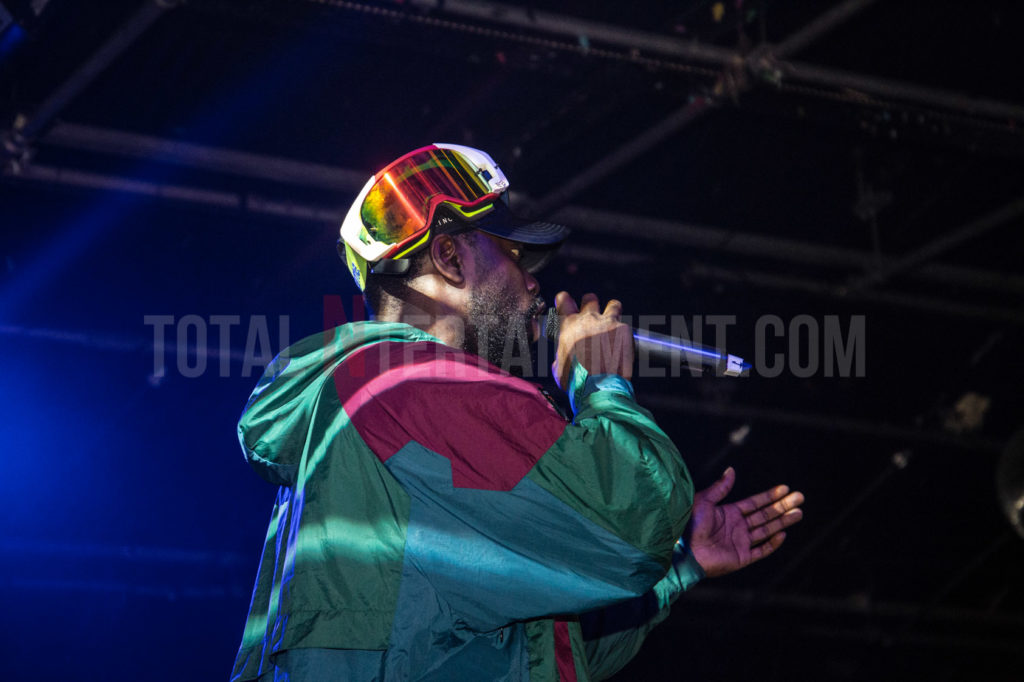