Wednesday night saw Busted play three sold out intimate shows as a launch night for their new album ‘Half Way There’ giving a few very lucky fans the chance to get up close and personal to the lads in the cosy surroundings of The Brudenell Club in Leeds. After the originally announced two gigs sold out, it was no surprise when a third show was announced earlier in the evening again selling out meaning that, for all three performances, the club was packed to the rafters with adoring fans.

The band came on stage to the delight of everyone and kicked their short seven song set off with an old favourite “What I Go To School For”. They followed this with their latest hit “Radio” along with a couple of others from the new album before adding in another big hit “Year 3000” before ending the night with “Meet You There”. After just over thirty minutes, the band left the stage leaving their adoring fans wanting more. For a good ten minutes after the band had departed to the dressing room, a chant of “one more song, one more song” rang around the venue before roadies started to prepare the stage for the next set and fans accepted the inevitable and filed out into the night.

Looking much more relaxed than when playing sold out Arenas, Charlie and James were all smiles, which was definitely nice to see, especially James who always looks the more serious of the three. There were plenty of smiles around this lovely venue as well, with the four hundred fans crammed into every view point and everyone really looking like they were part of something special. The band joked and interacted with those fans and, as this isn’t always possible in the bigger venues, it just made these brief gigs something these fans won’t forget in a hurry.

At the time of these gigs, the new album was sitting close to the top of the charts with the band and their fans desperate to push it on to the much-coveted Number One slot in the charts. Given the reaction to these once-in-a-lifetime shows you get the feeling that it’s only a matter of time before the album grabs the top spot which will set things up nicely for when the band head out on to play those bigger, louder and crazier Arena shows later this Spring. 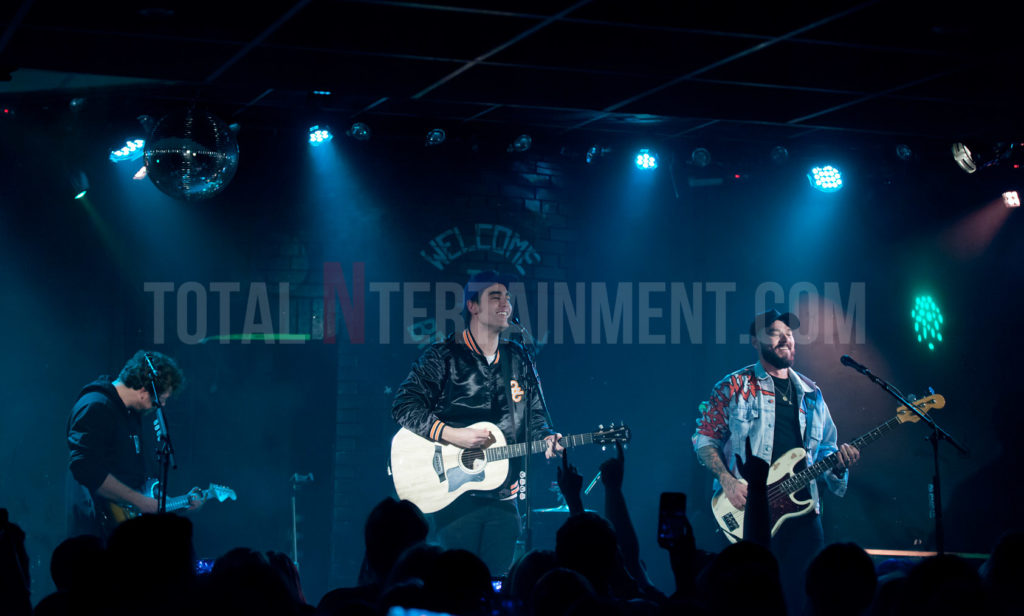 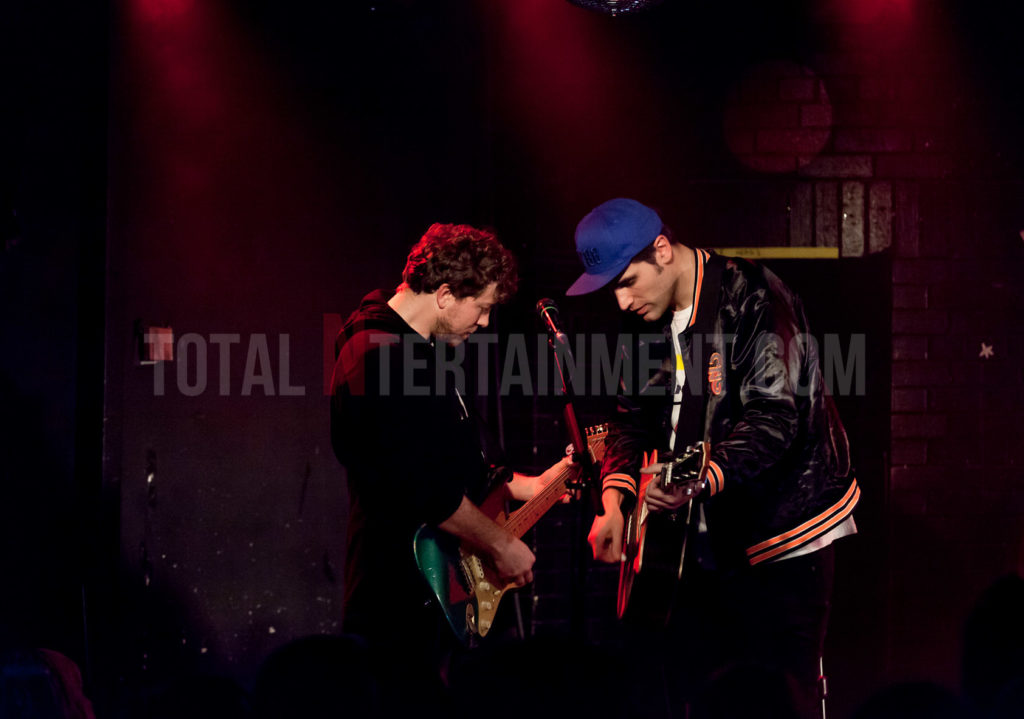 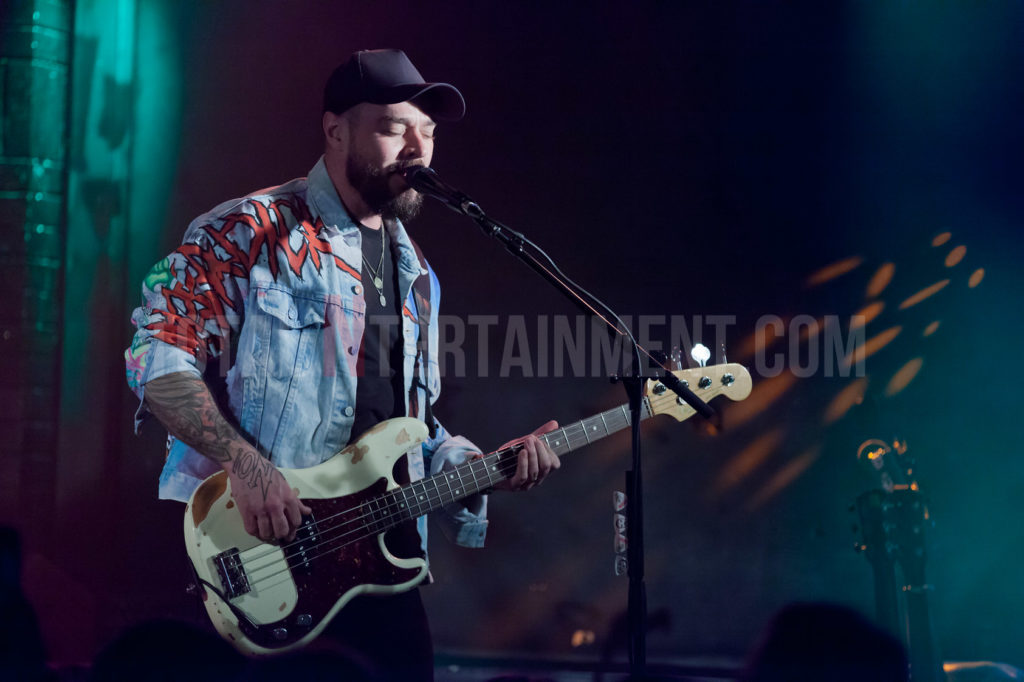 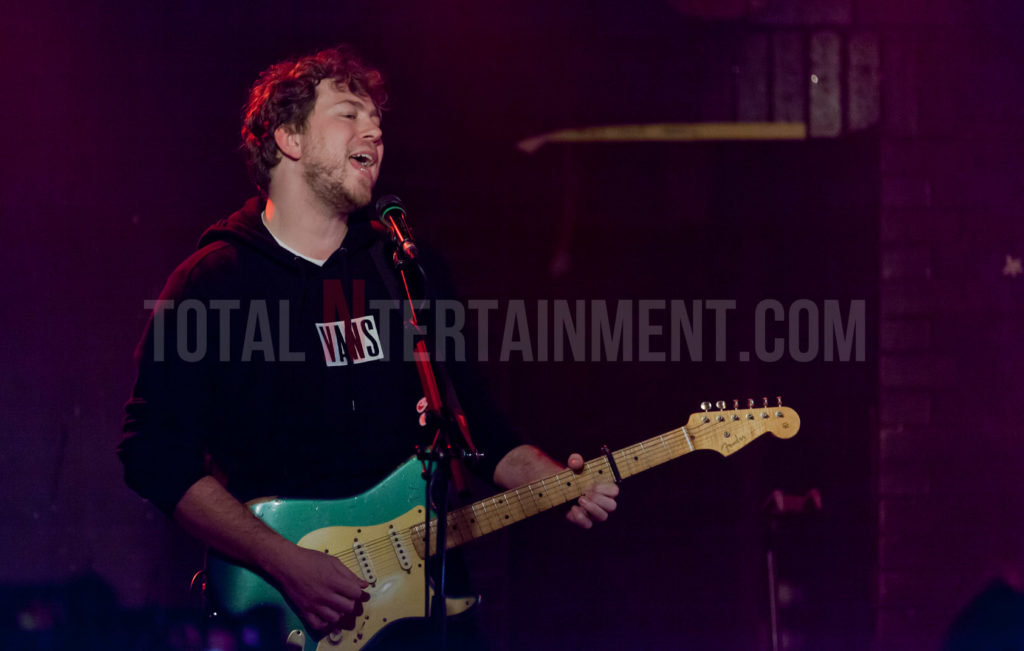 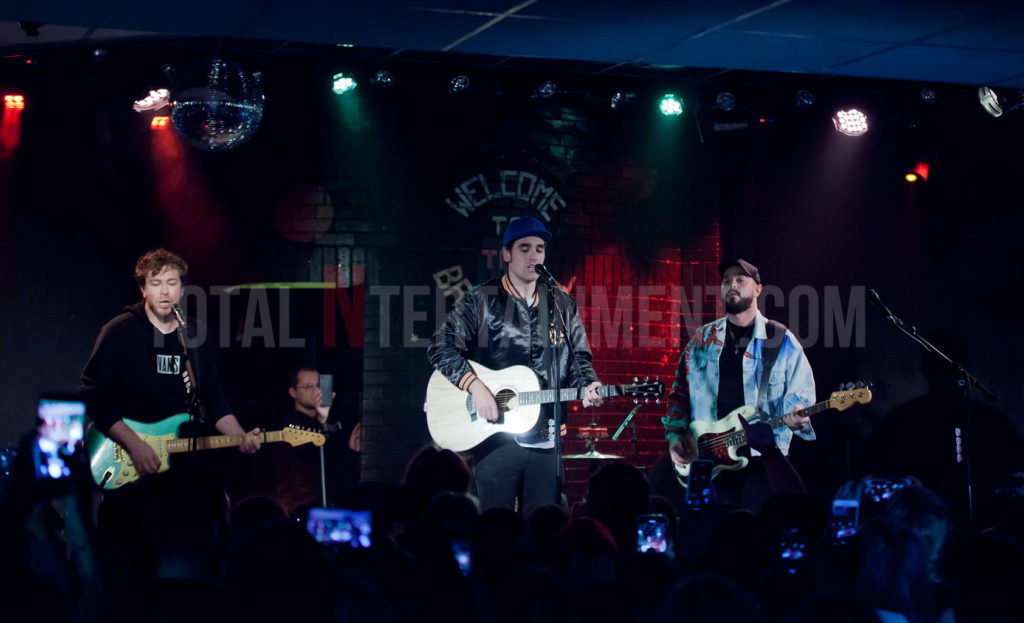 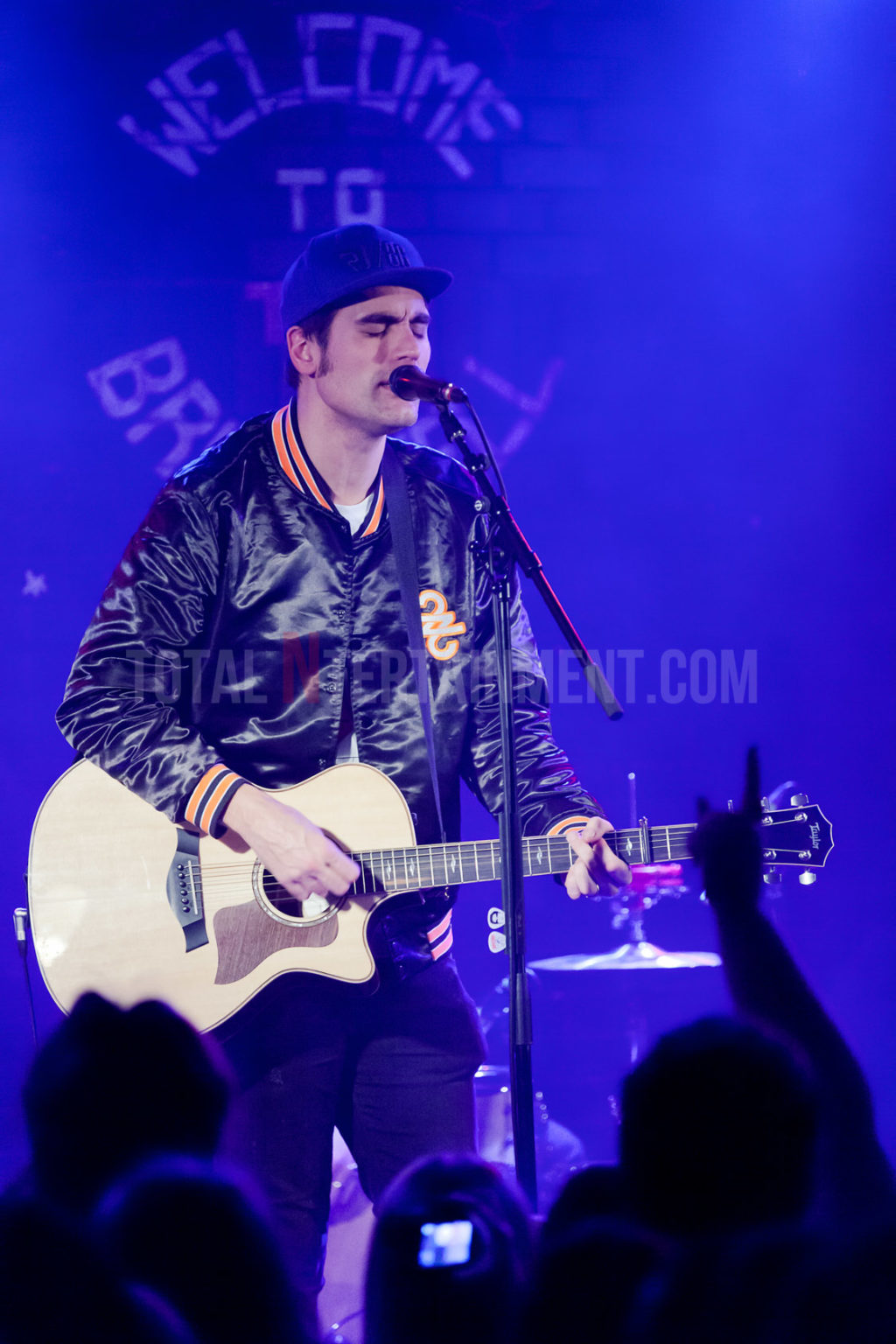 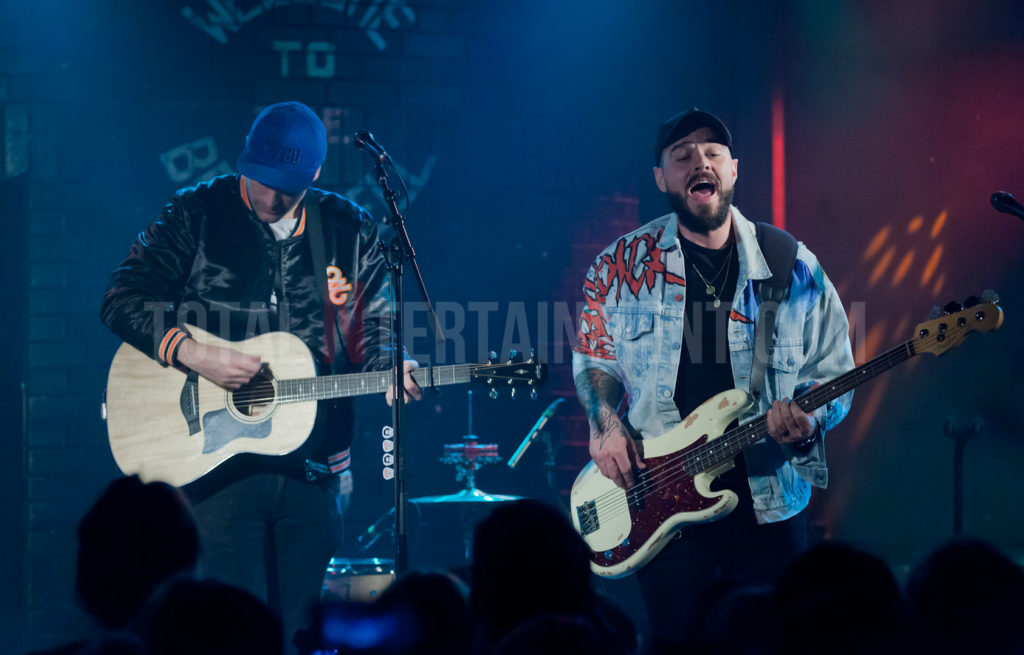 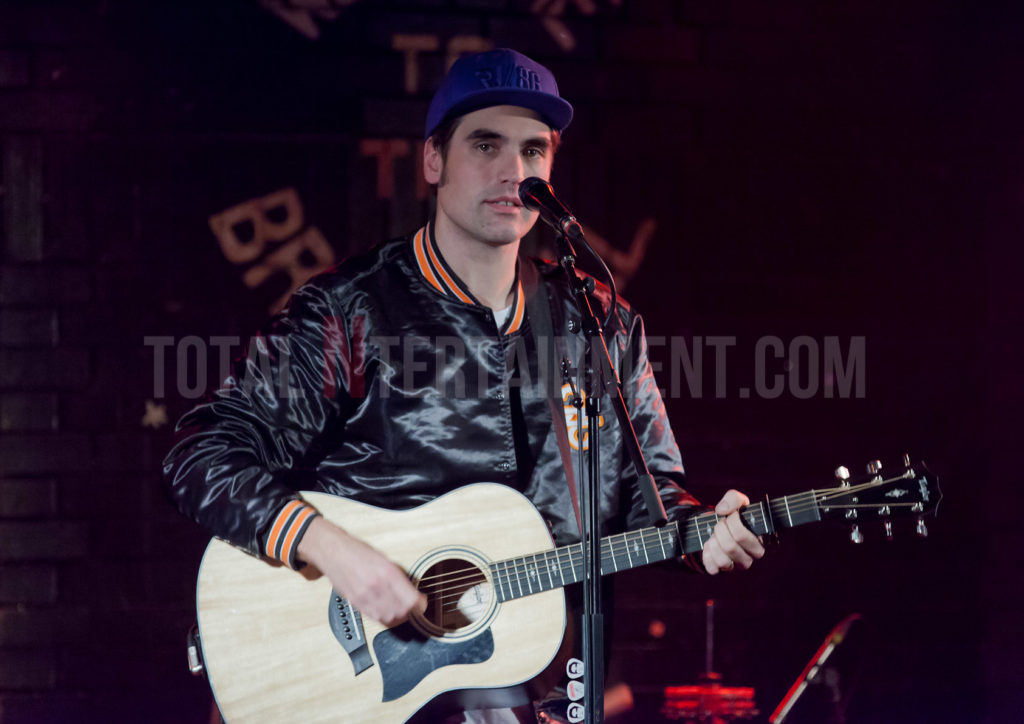 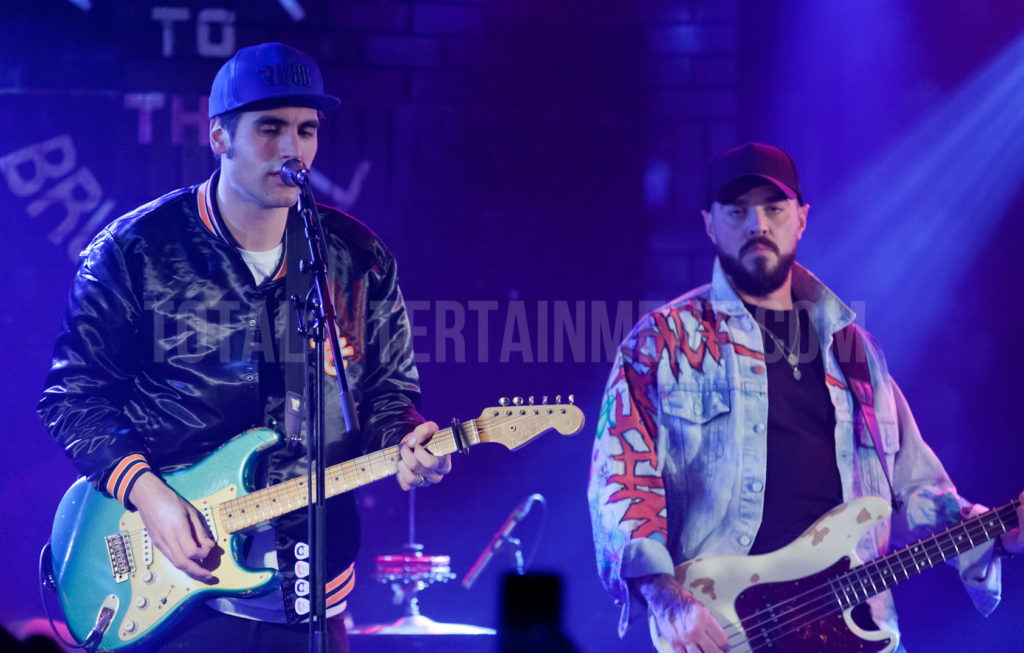 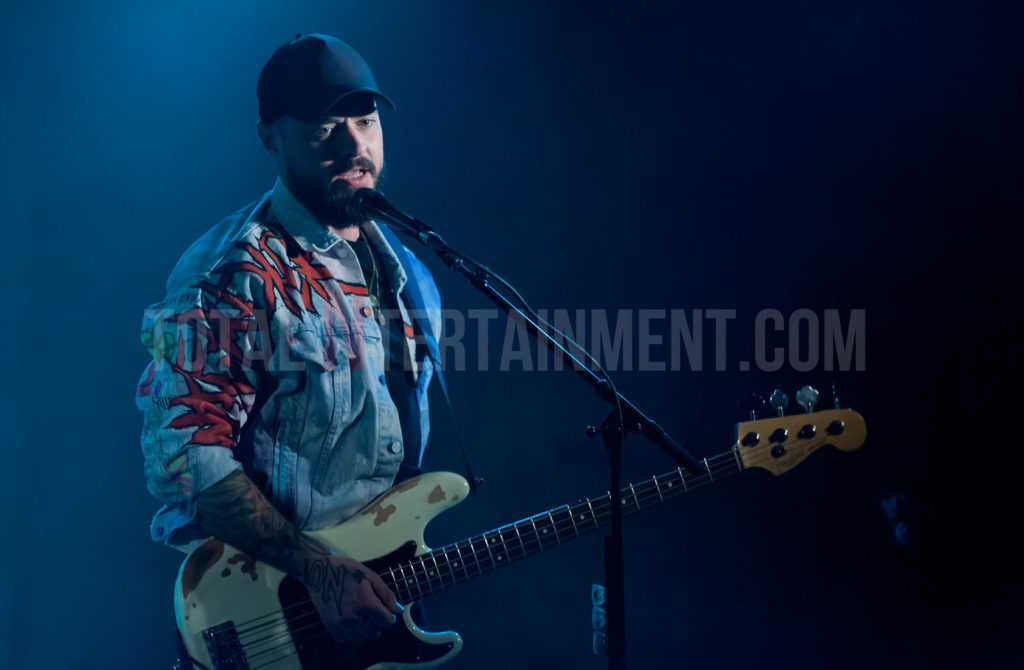 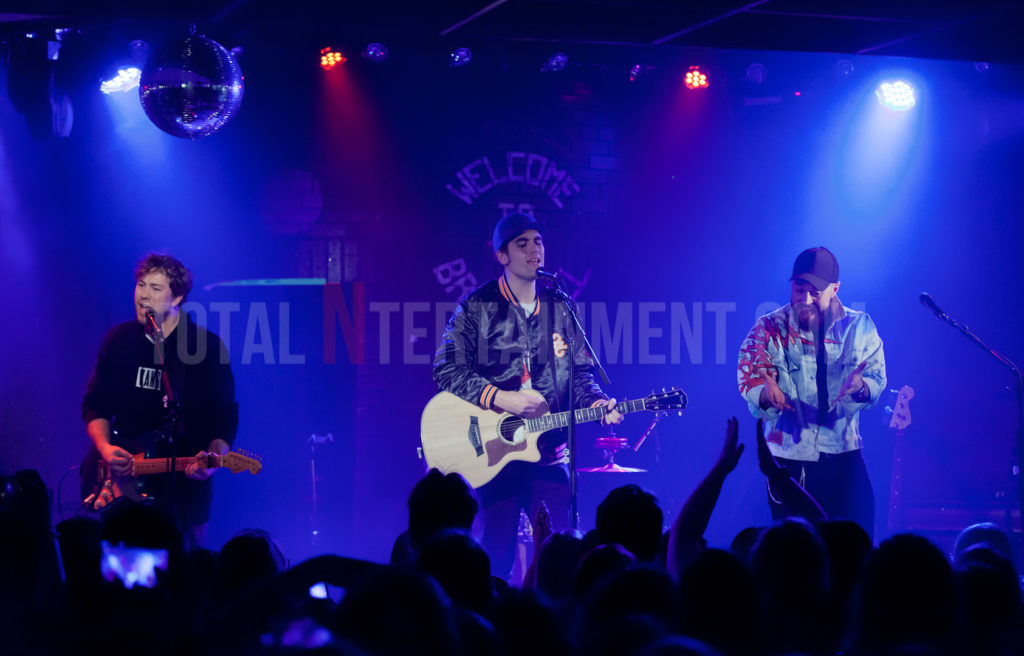 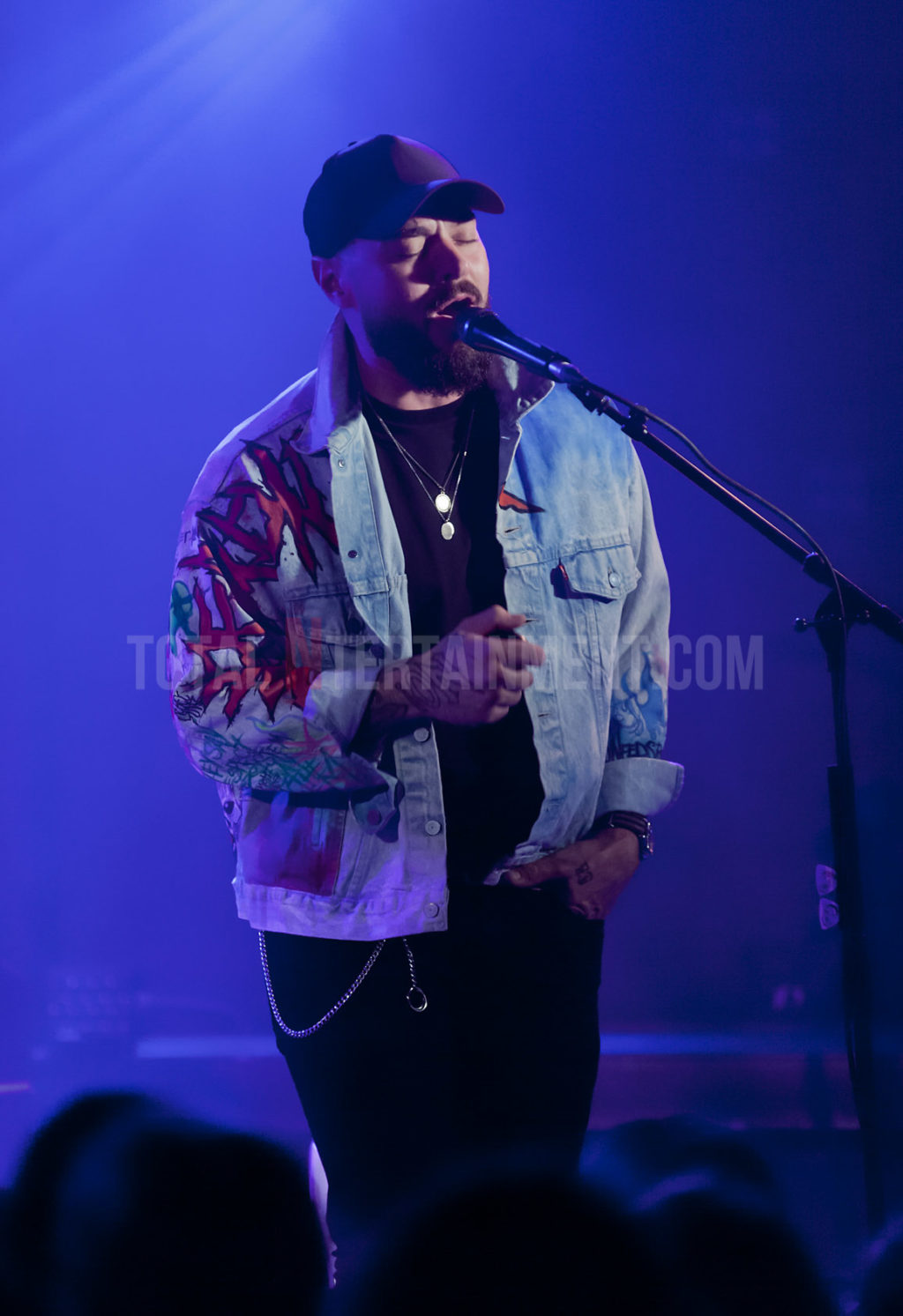 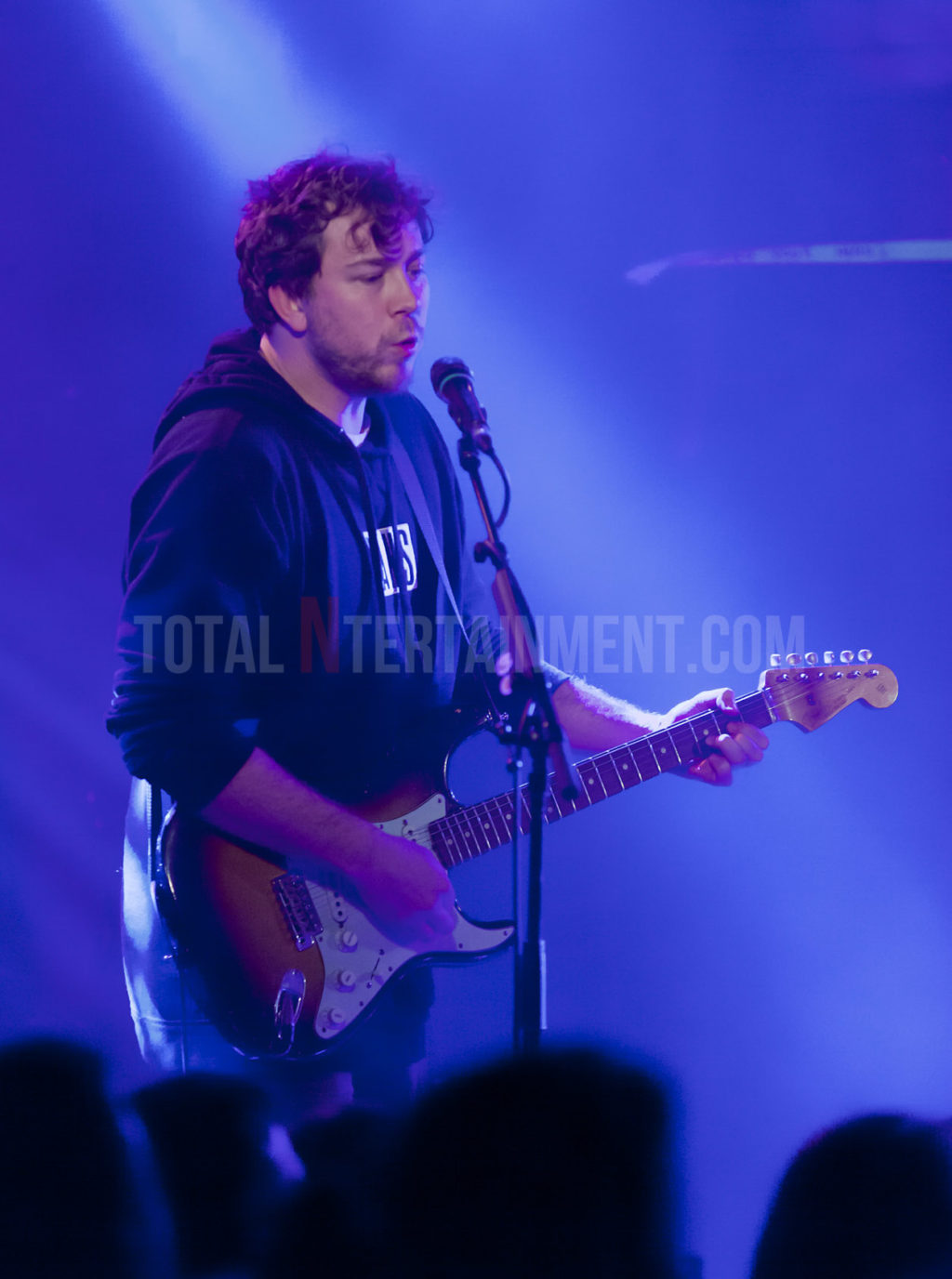 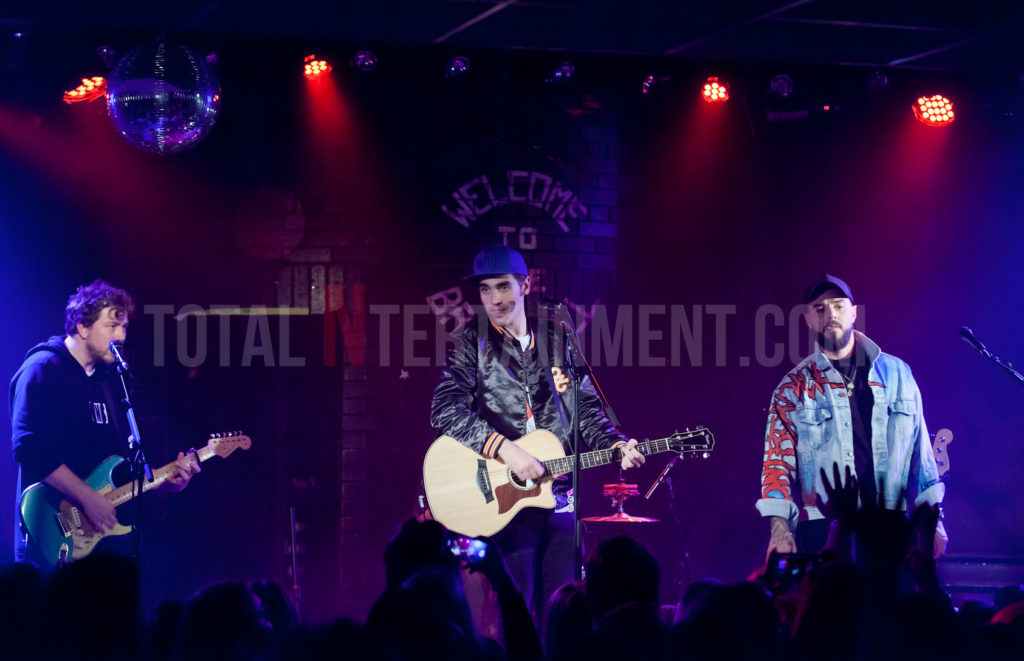 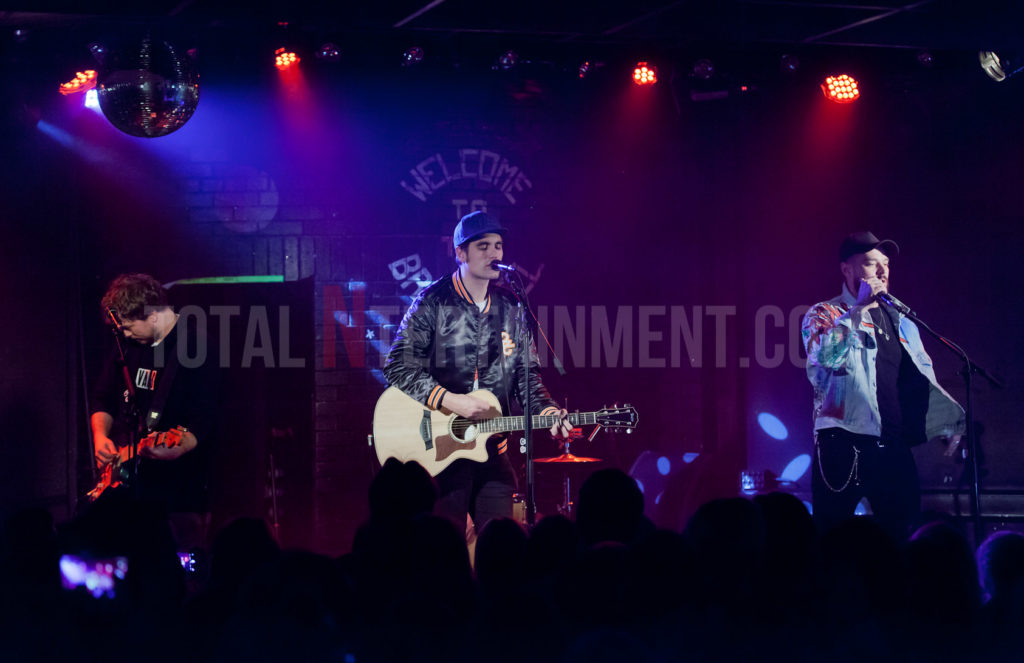 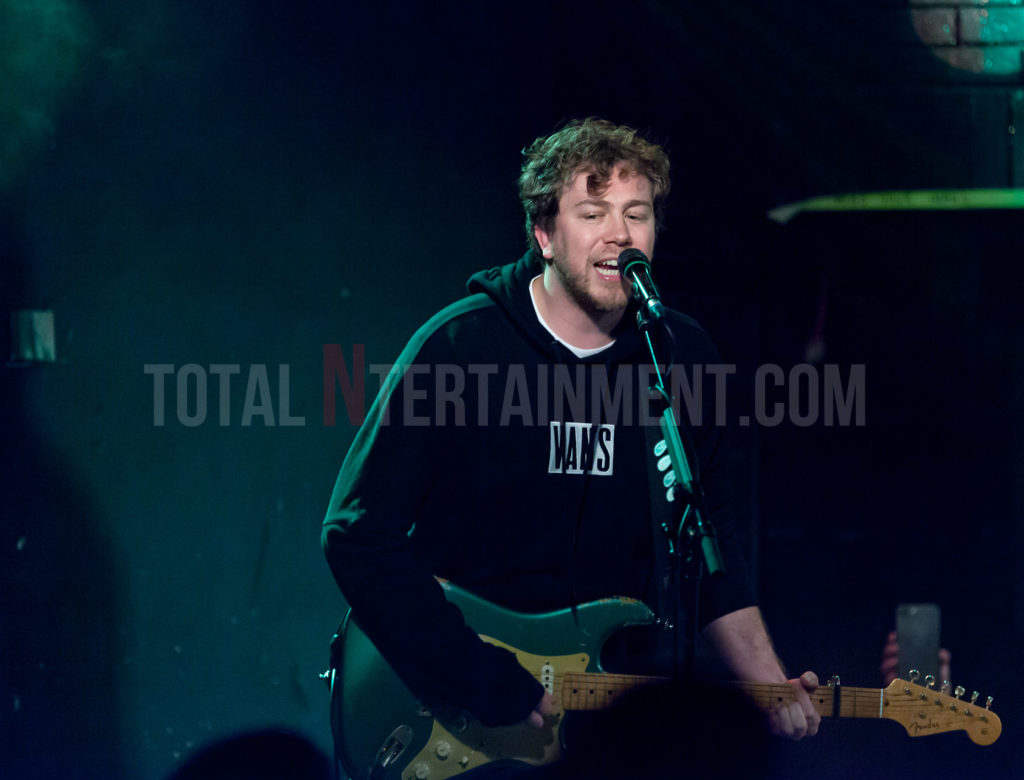 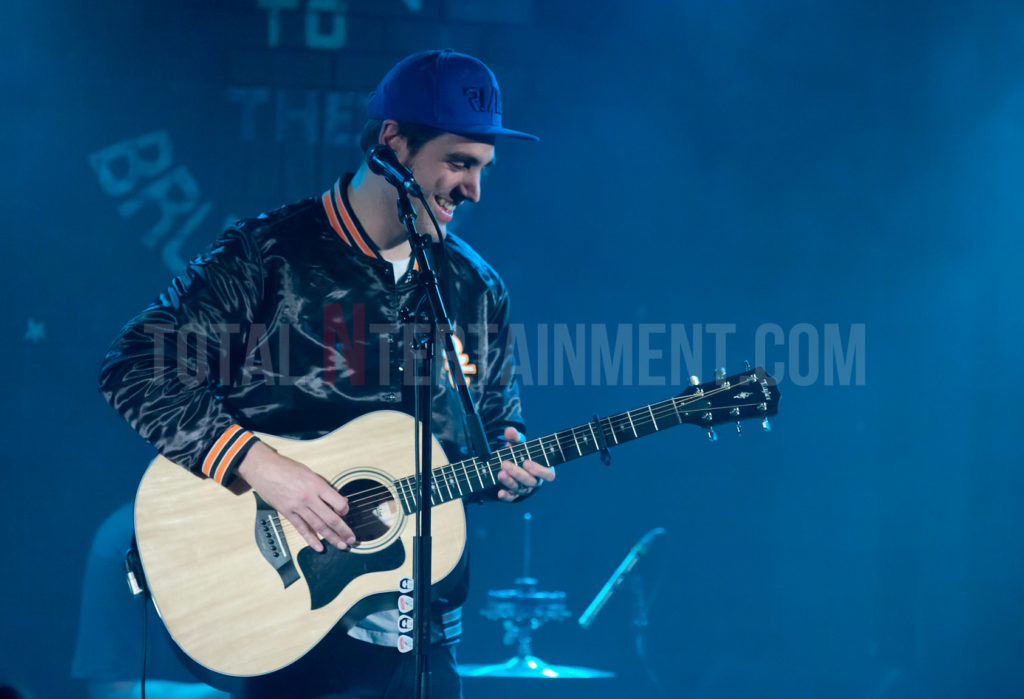 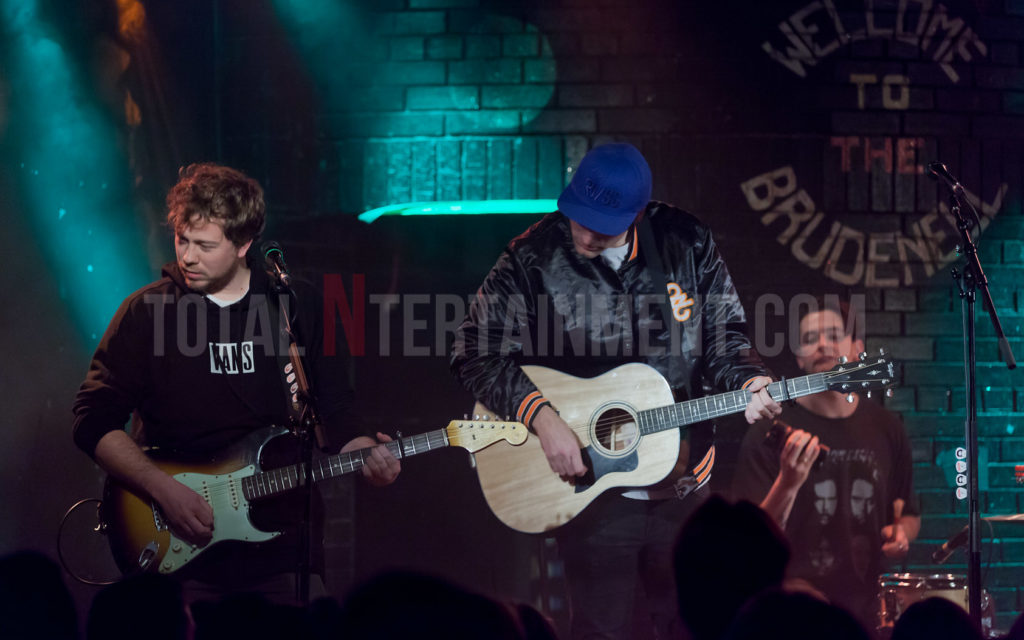 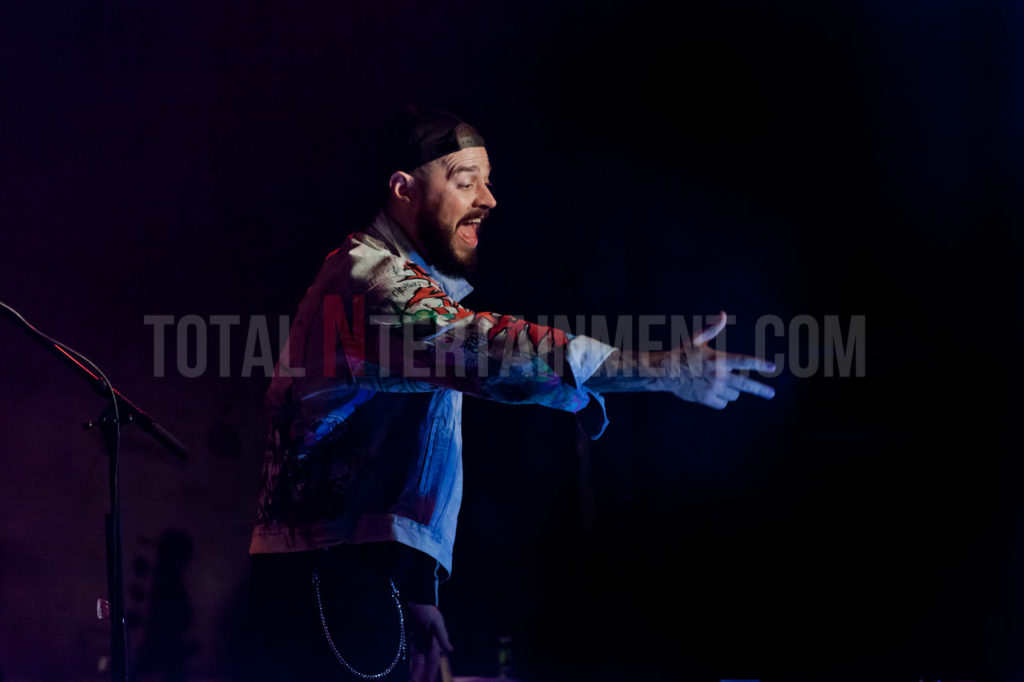 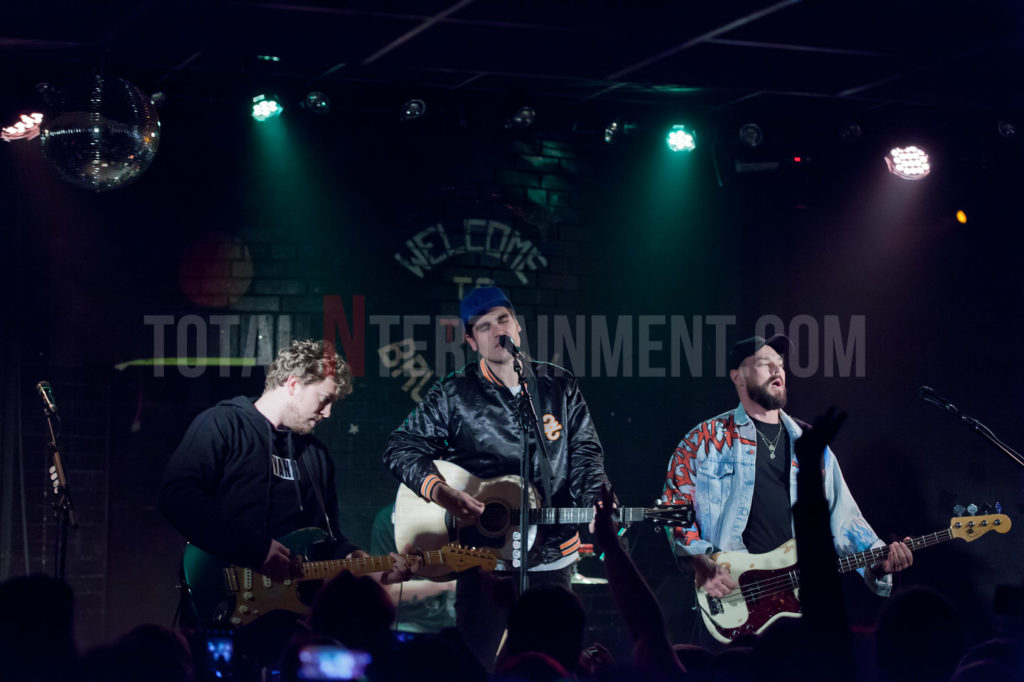 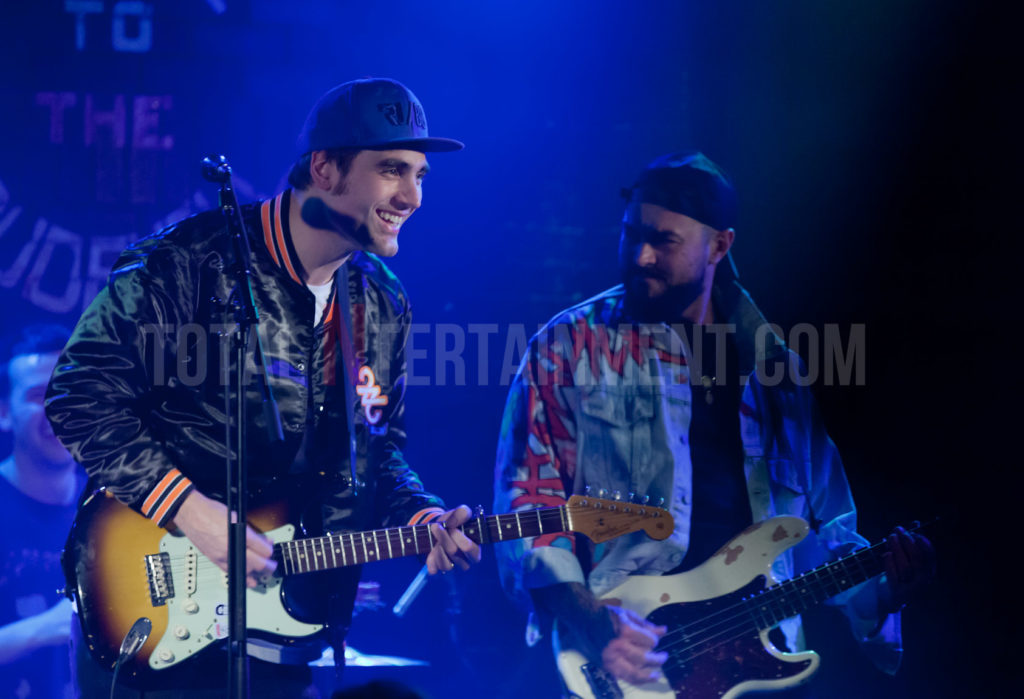 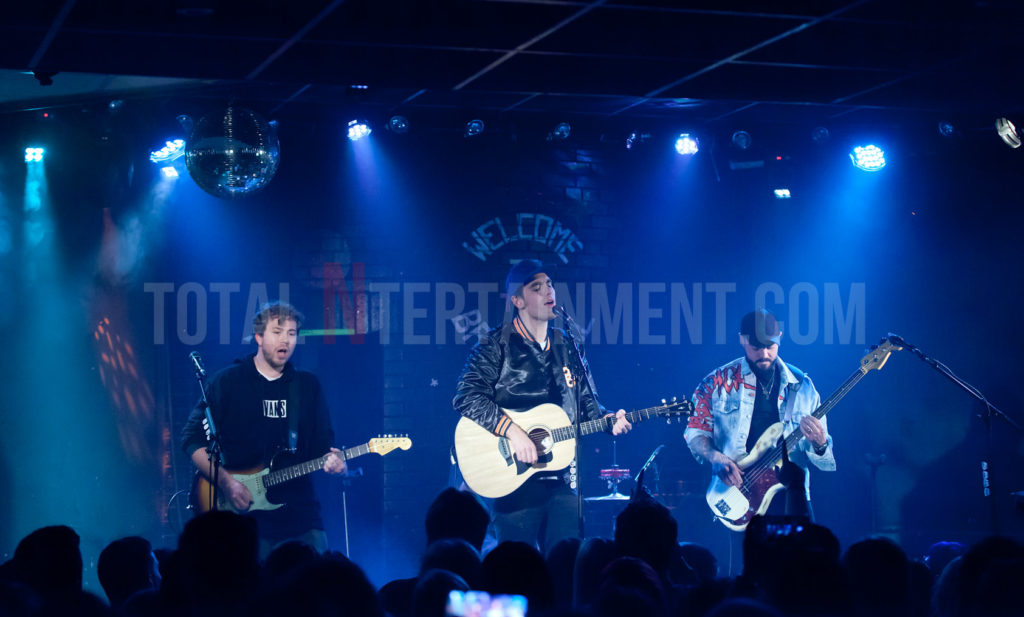 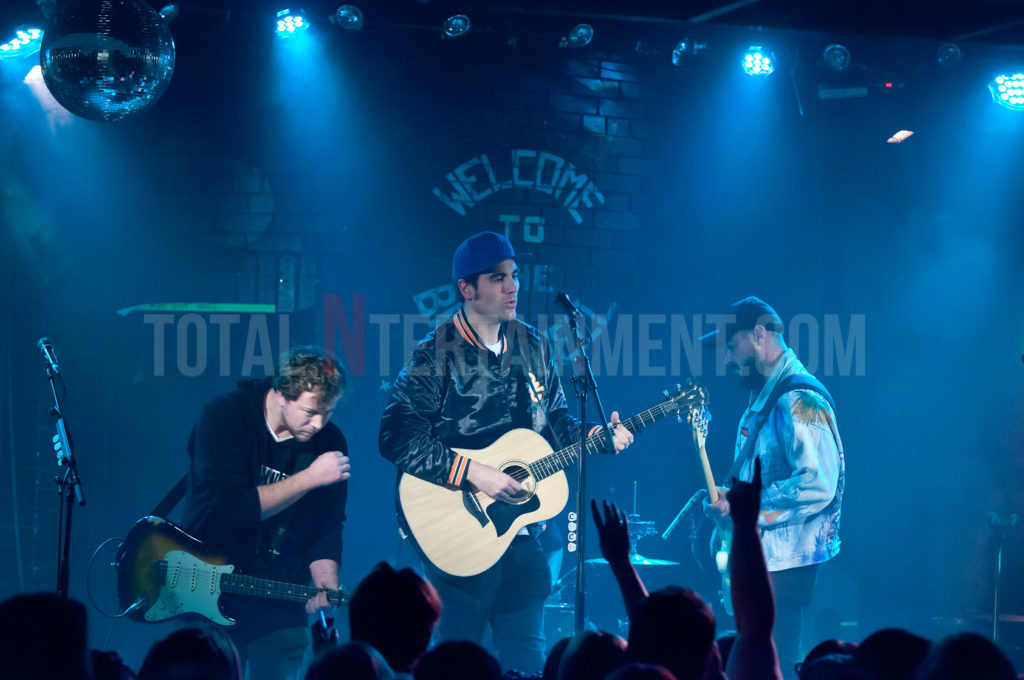 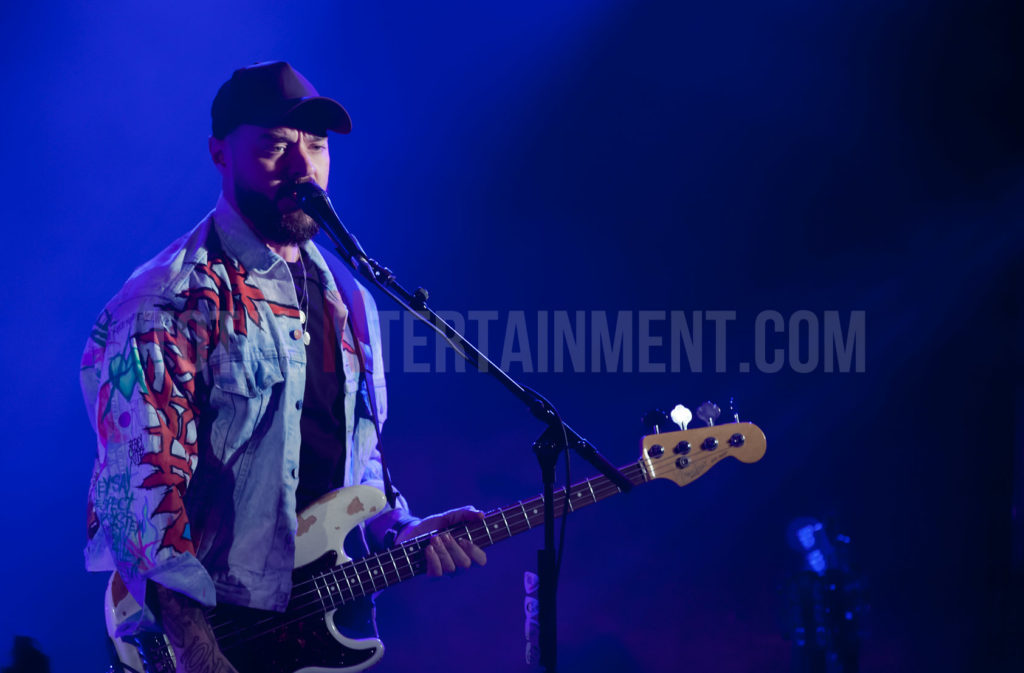