Rapper, singer and producer Sean Paul has being going strong since his classic hit ‘Get Busy’ came out in 2002. He is a relentless hitmaker who has sold over 26 million records worldwide. Some of his biggest pop hits from the early days include ‘Temperature’, ‘We Be Burnin’ and ‘Like Glue’.

Sean Paul recently worked with Wiley and Stefflon Don on track ‘Boasty’ which features Idris Elba. He continues to put out music, having also released ‘Shot and Wine’ with Stefflon Don earlier this year.

Paul has released seven studio albums, with the most recent Mad Love the Prequel released in 2018. Over the years he has collaborated with an impressive selection of big time artists including Rhianna, Beyonce, Nicki Minaj, Iggy Azalea and Migos.

The tour kicks off on Tue 28 May at the Bonus Arena in Hull, he then performed a further 5 nights with Liverpool being the last night of his UK leg of the tour. Sakura was there to make sure we got some great images of this multi-talented performer. 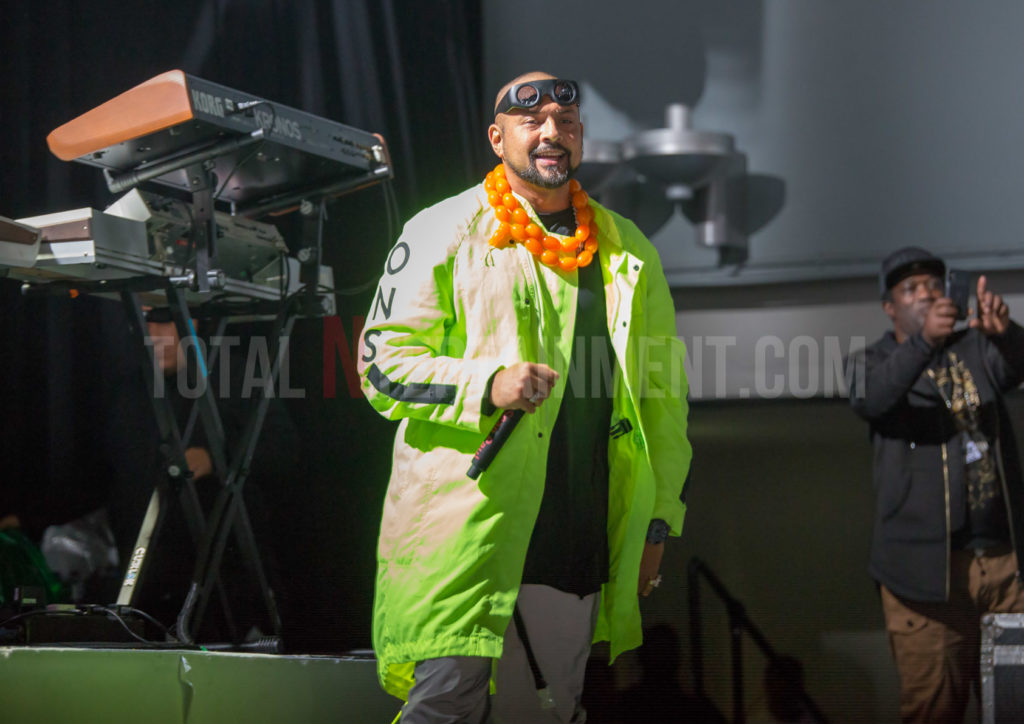 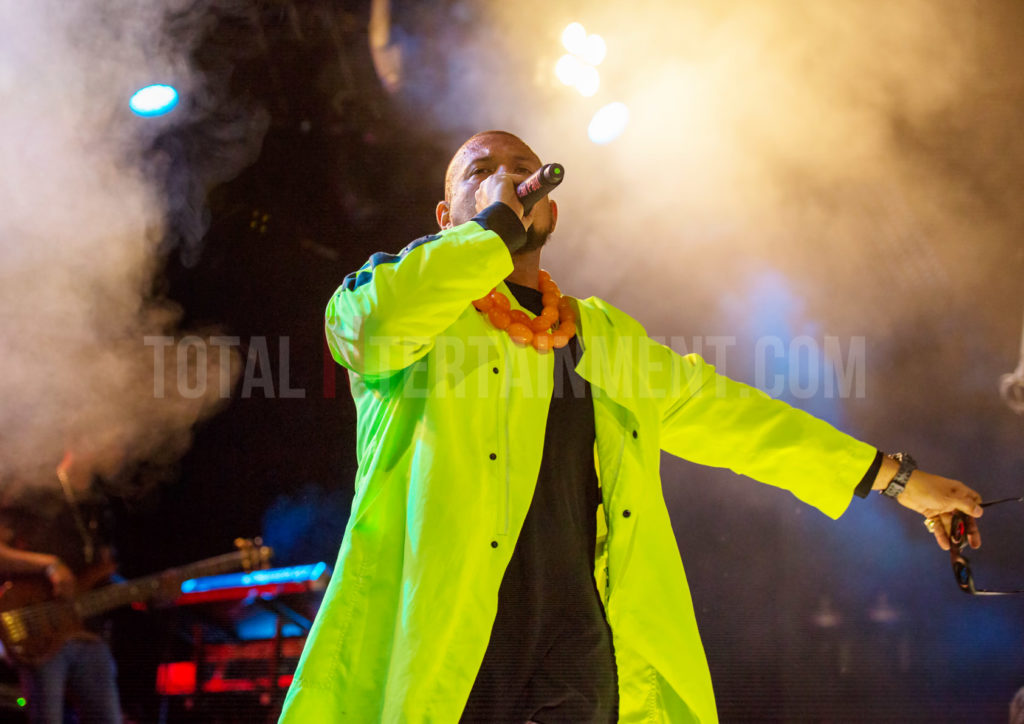 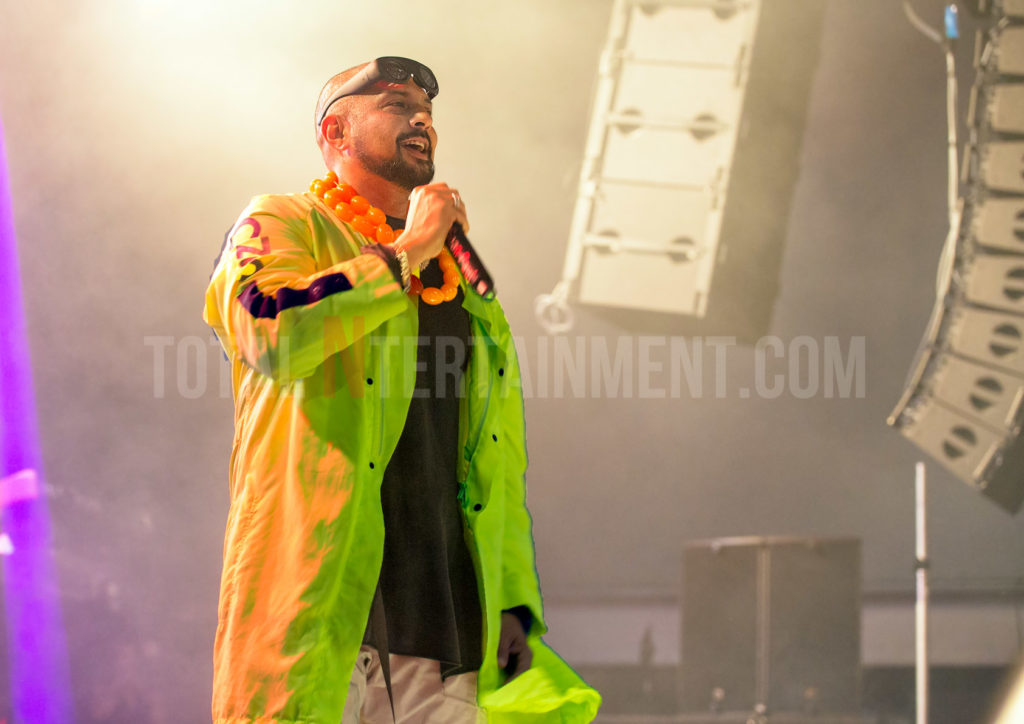 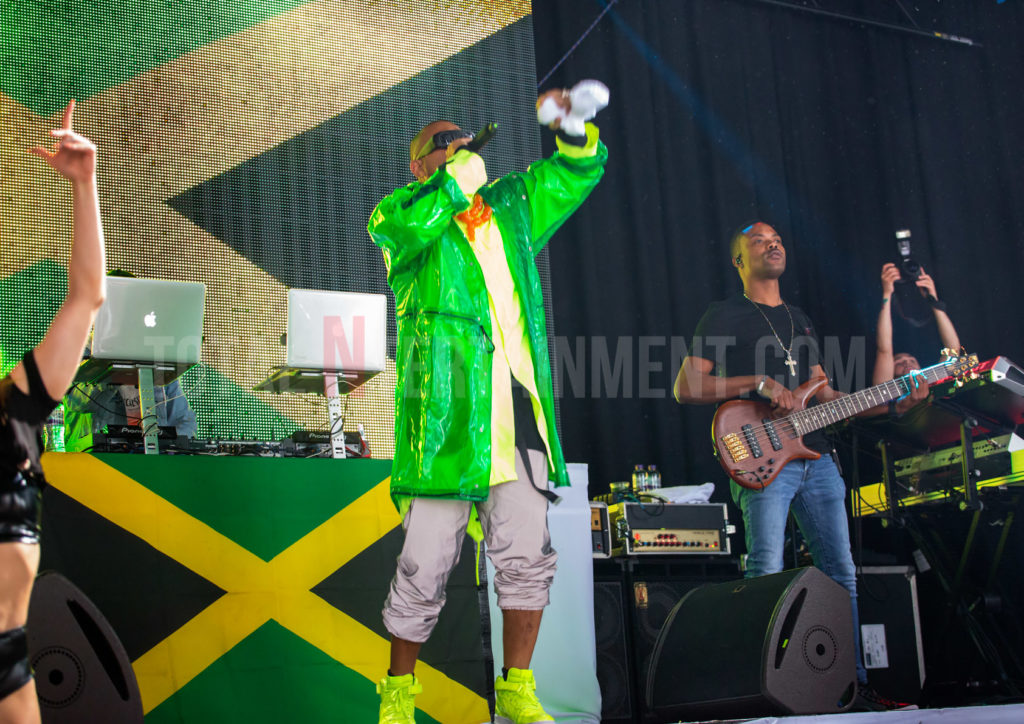 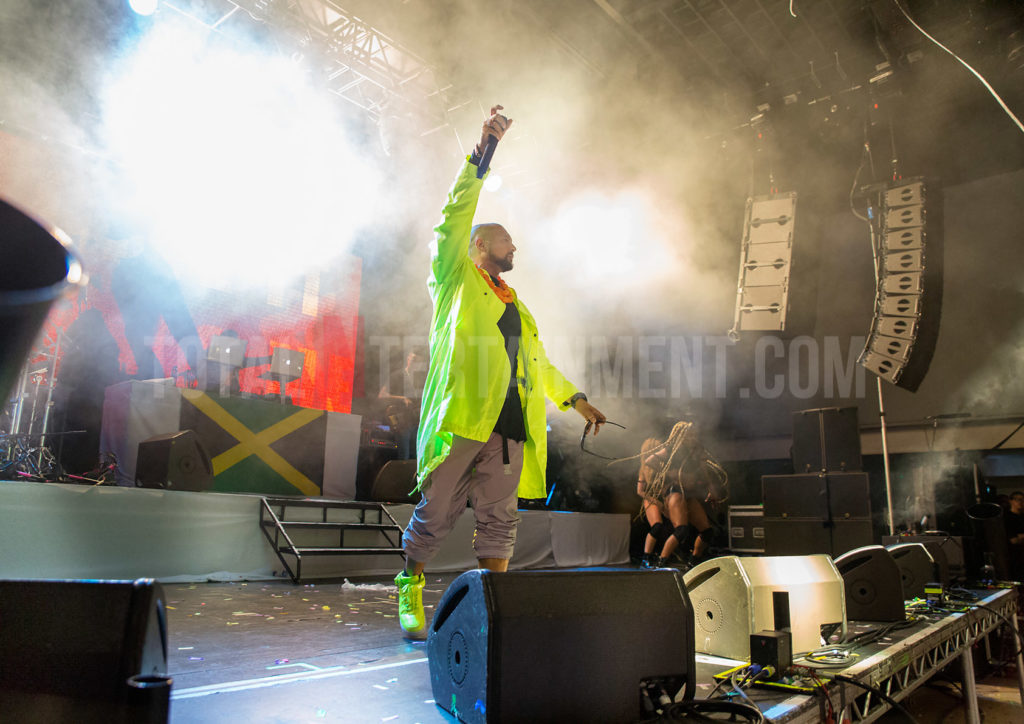 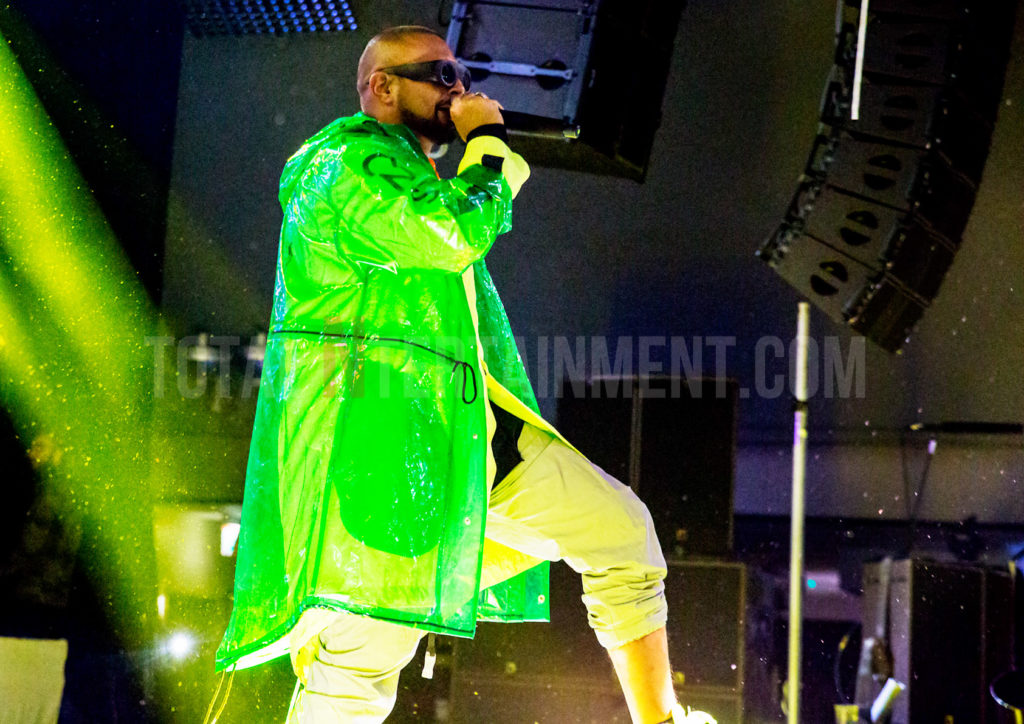 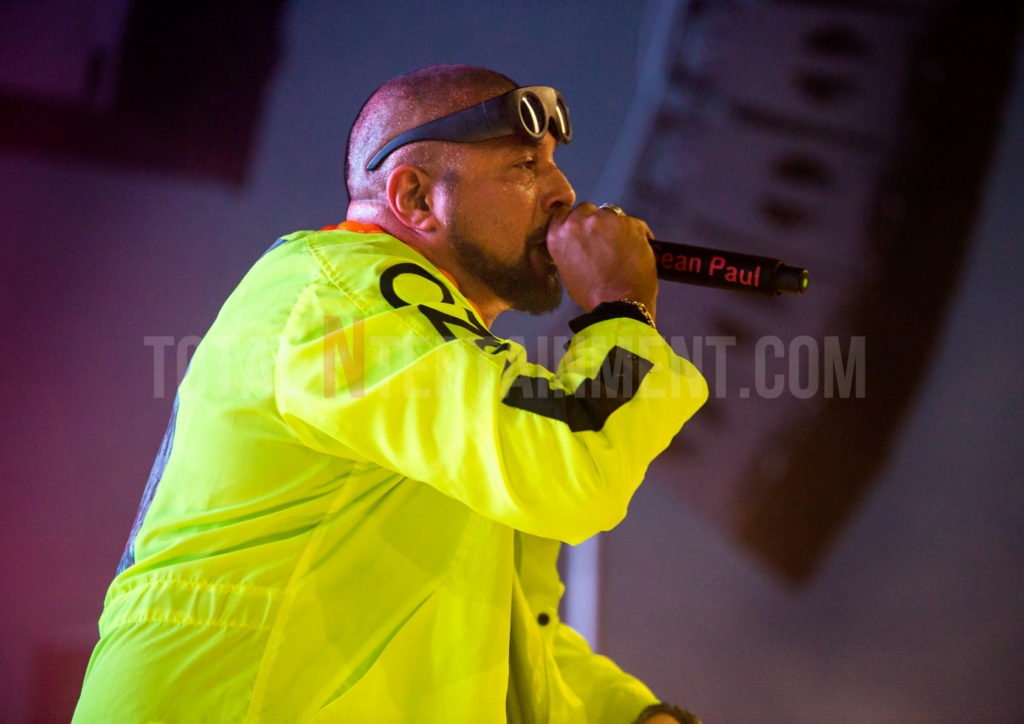 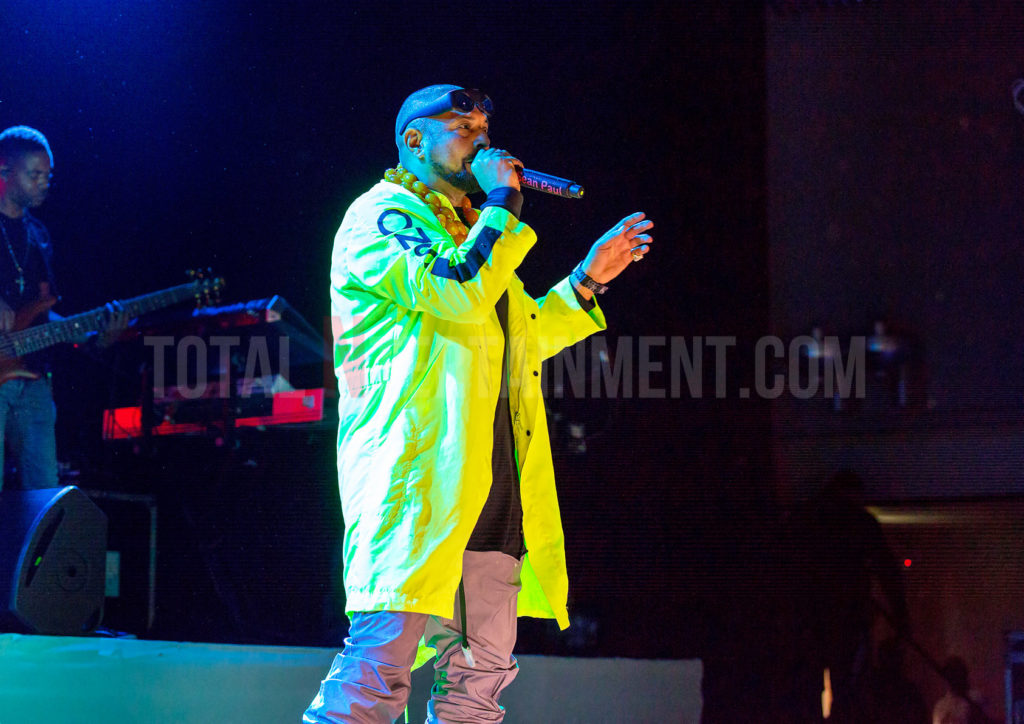 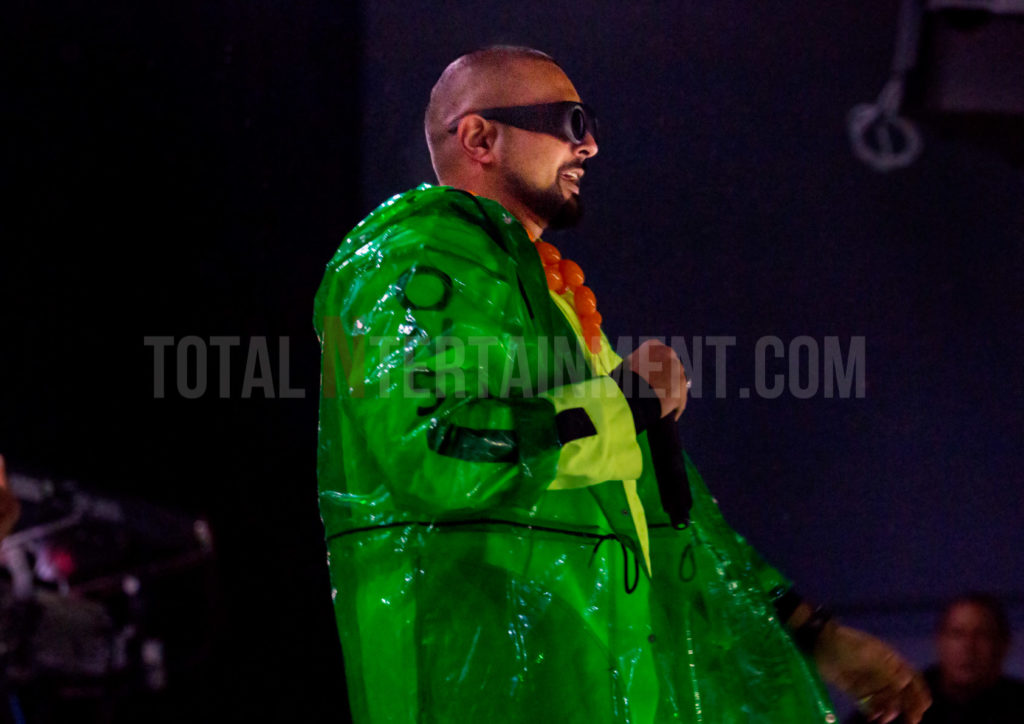 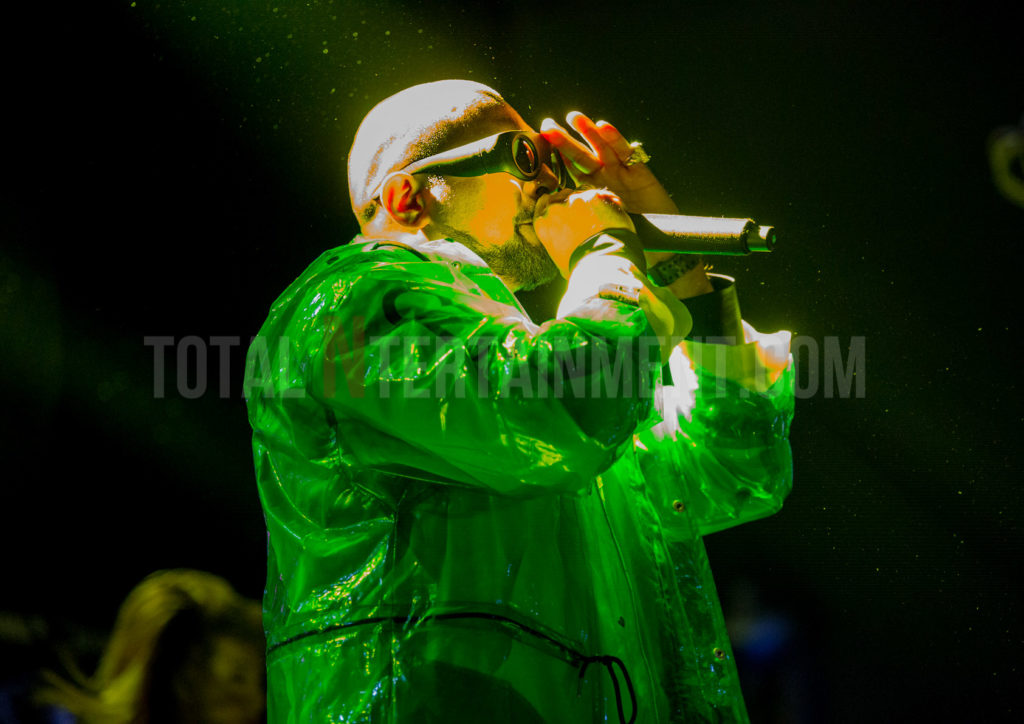 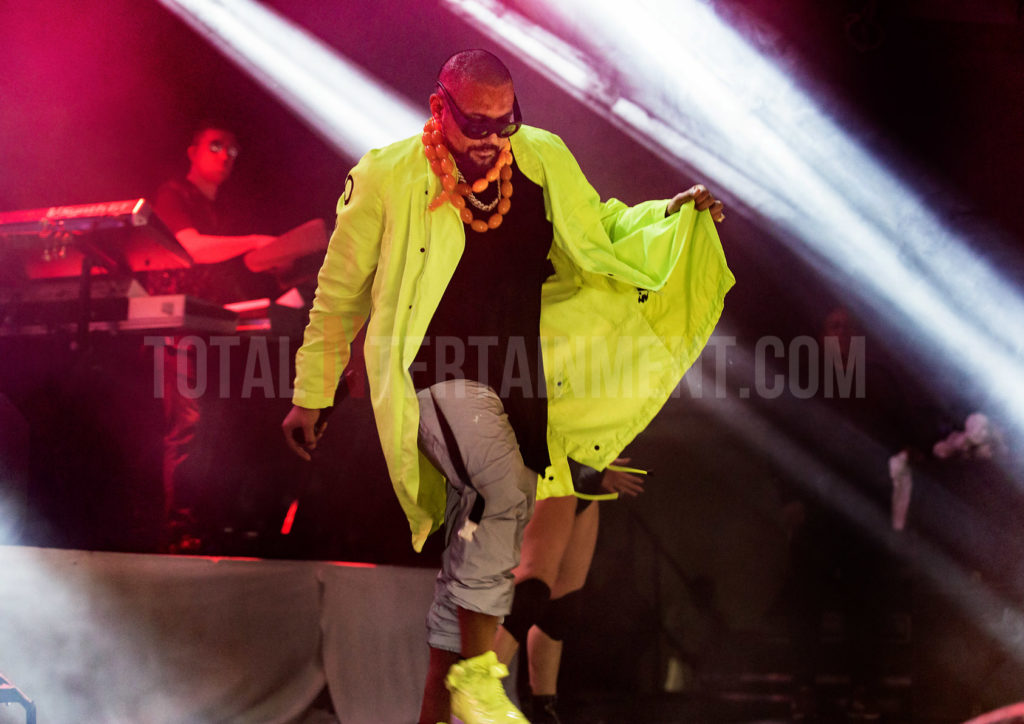 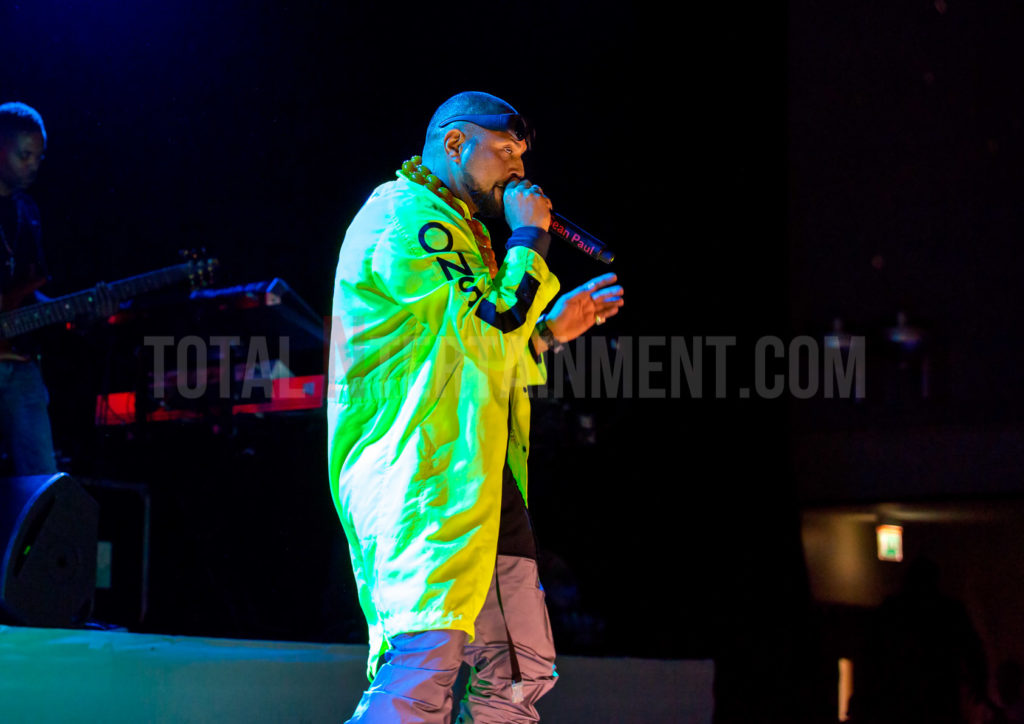 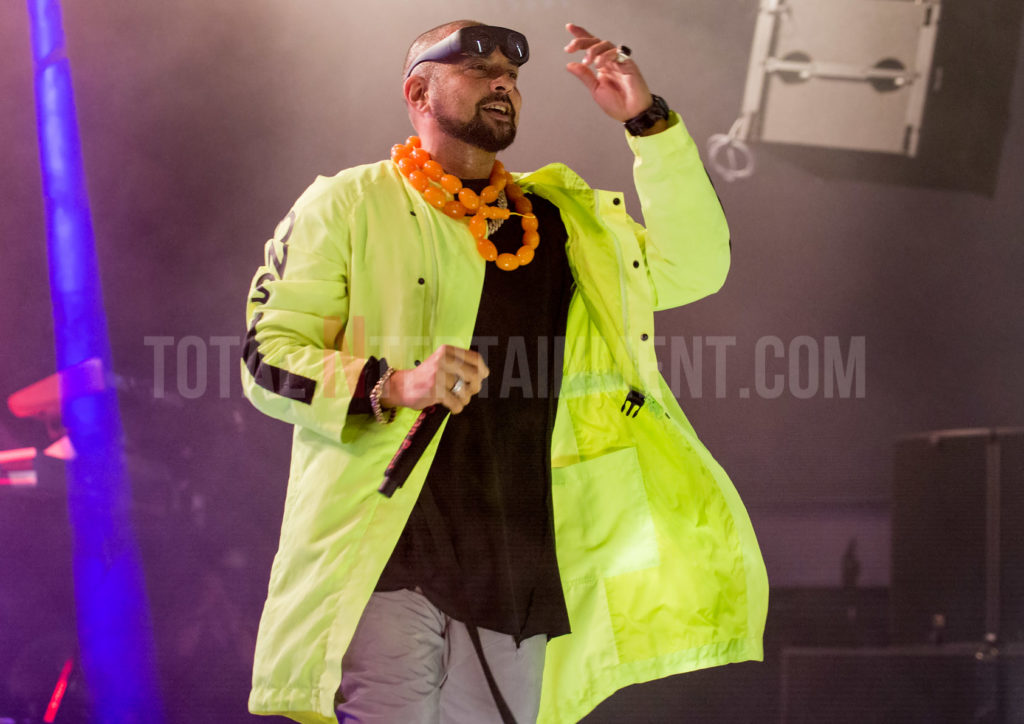 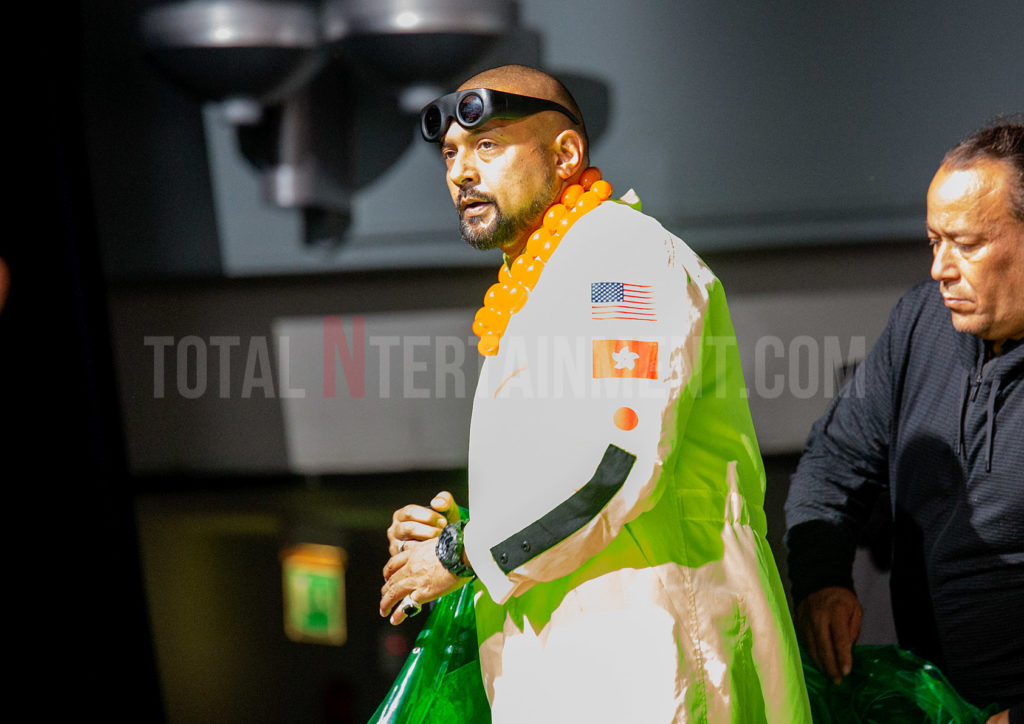 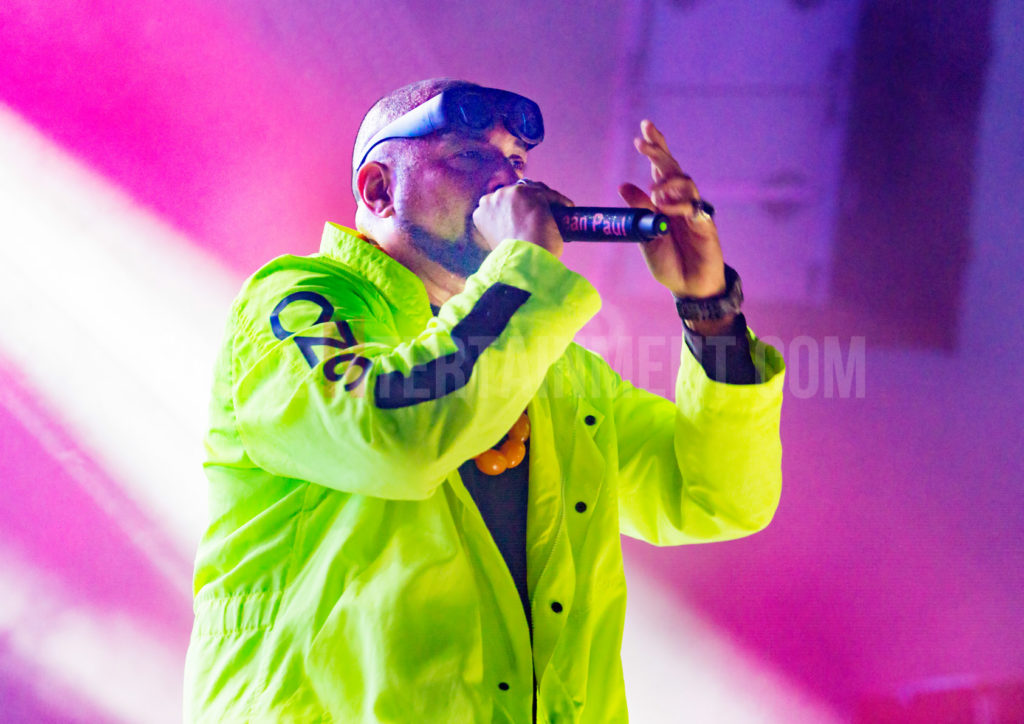