James Morrison is the musical sensation from Rugby, who, became a worldwide success at the age of 21 when his debut single ‘You Give Me Something’ went to number one in Europe as well as internationally.

Currently on his ‘Stronger Than You Know’ tour James has released 5 studio albums to date. We may not hear much of James on the mainstream  radio but he still has his hardcore fans who turned out to give him their full support in Manchester where he played a 17 song set list. The night was a mixture of old songs and new ensuring there was something there for everyone.

I Won’t Let You Go

I Still Need You

If You Don’t Wanna Love Me

My Love Goes On

You Give Me Something

You Make It real 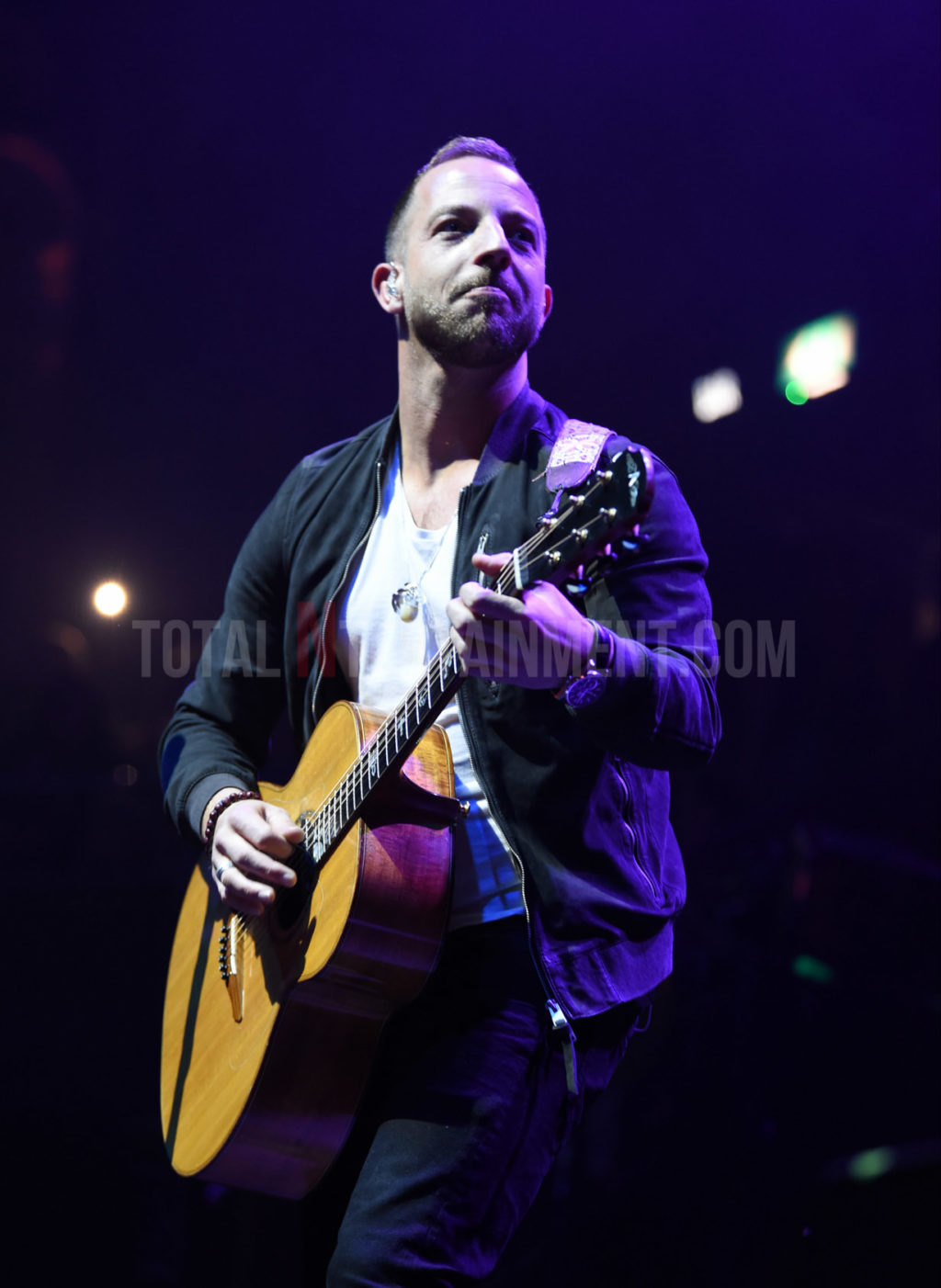 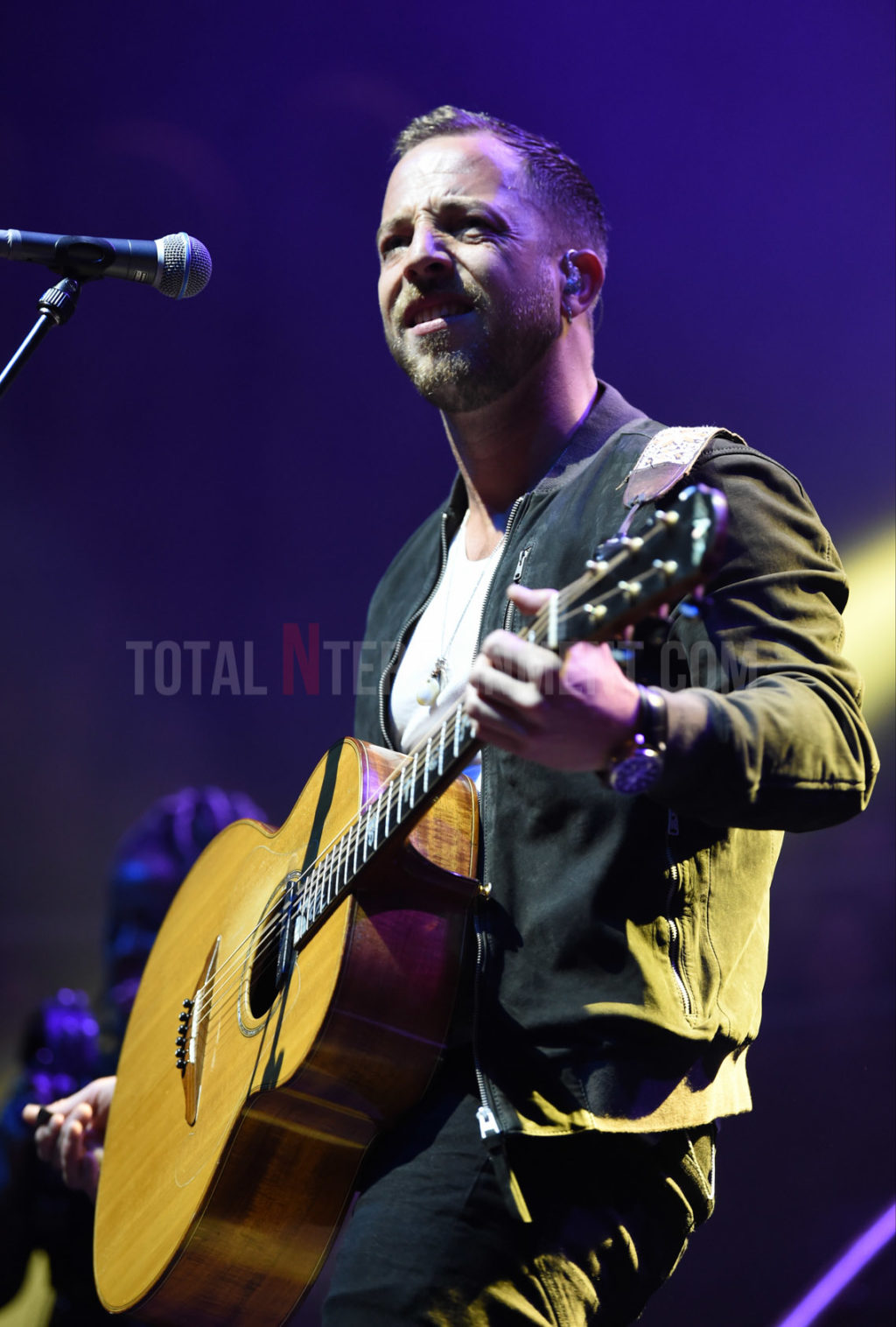 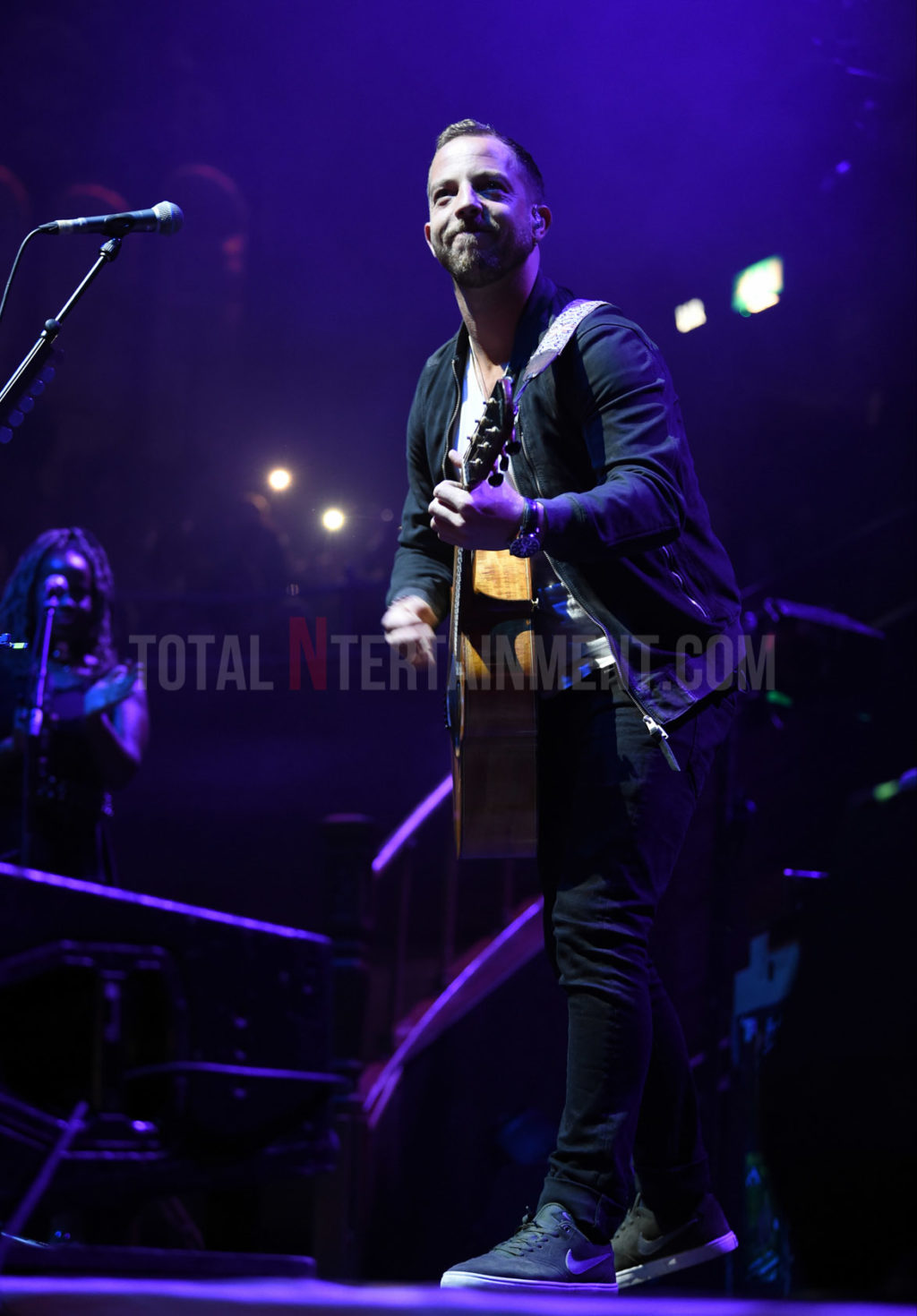 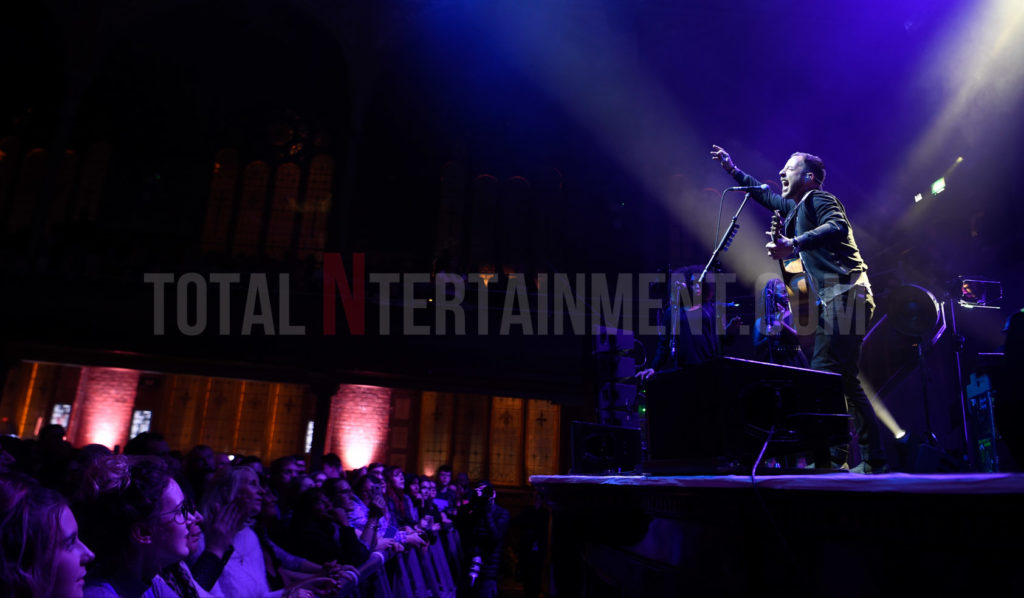 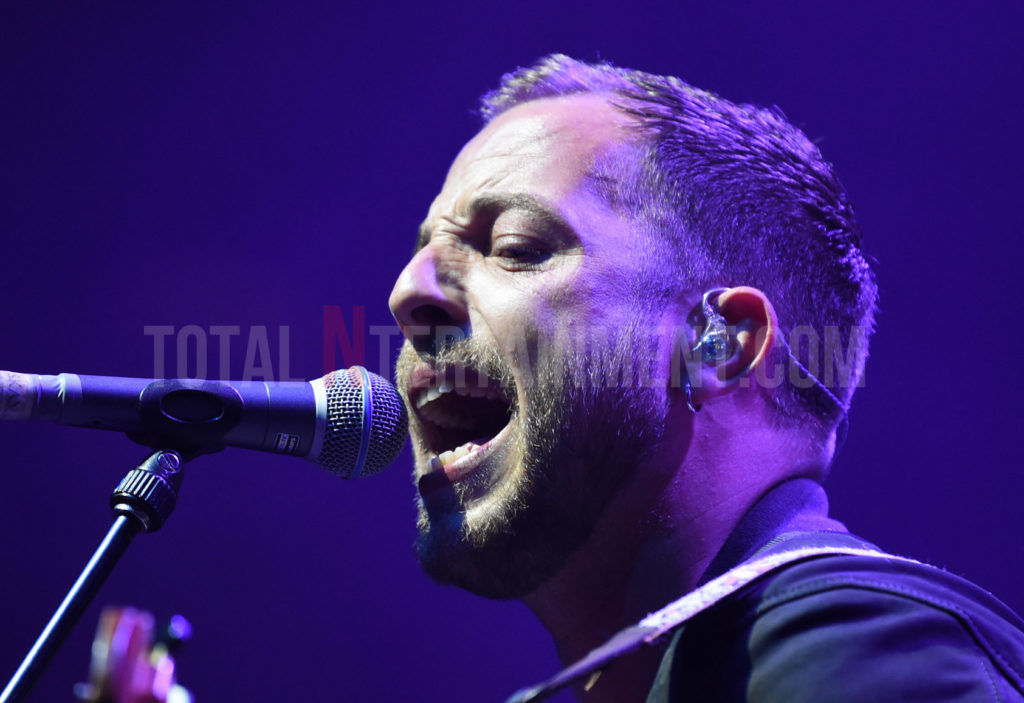 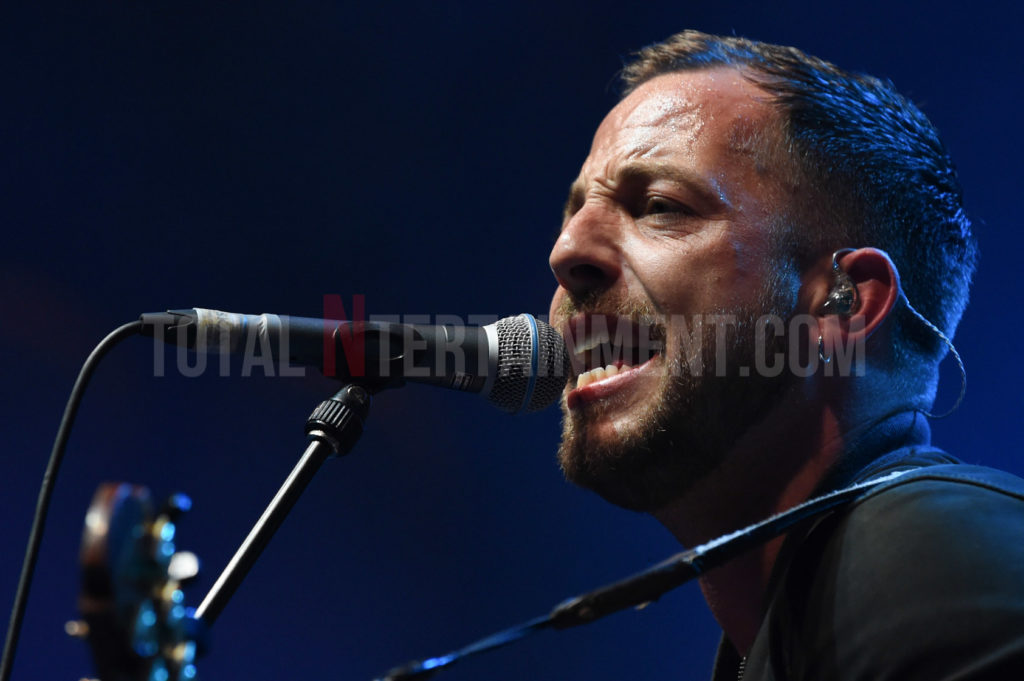 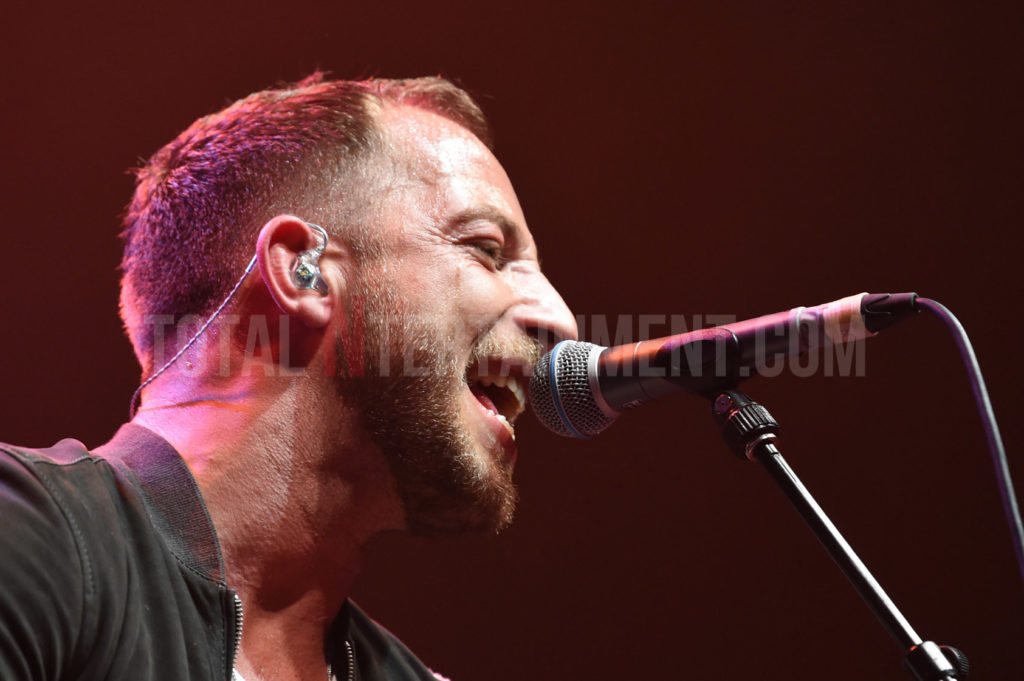 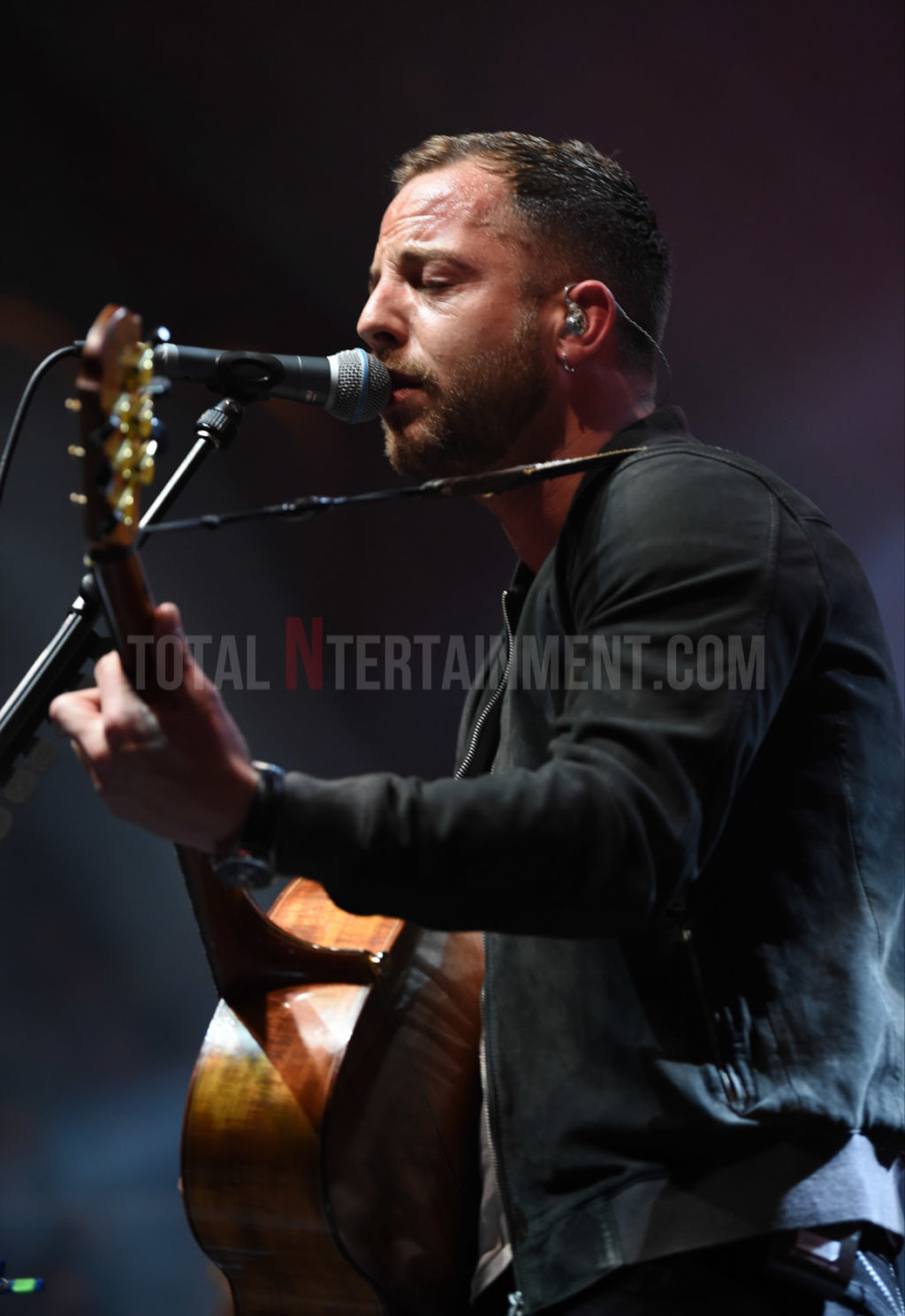 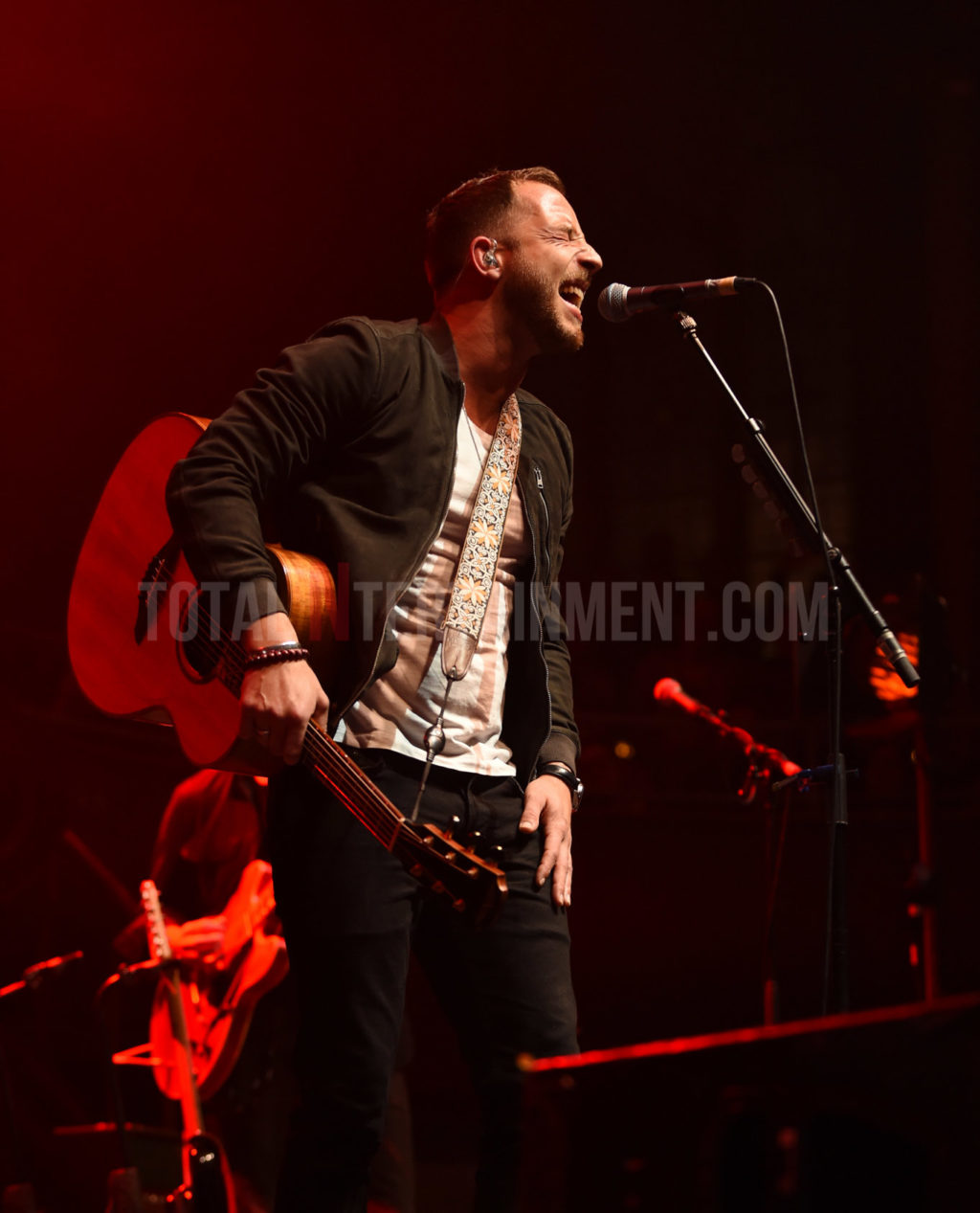 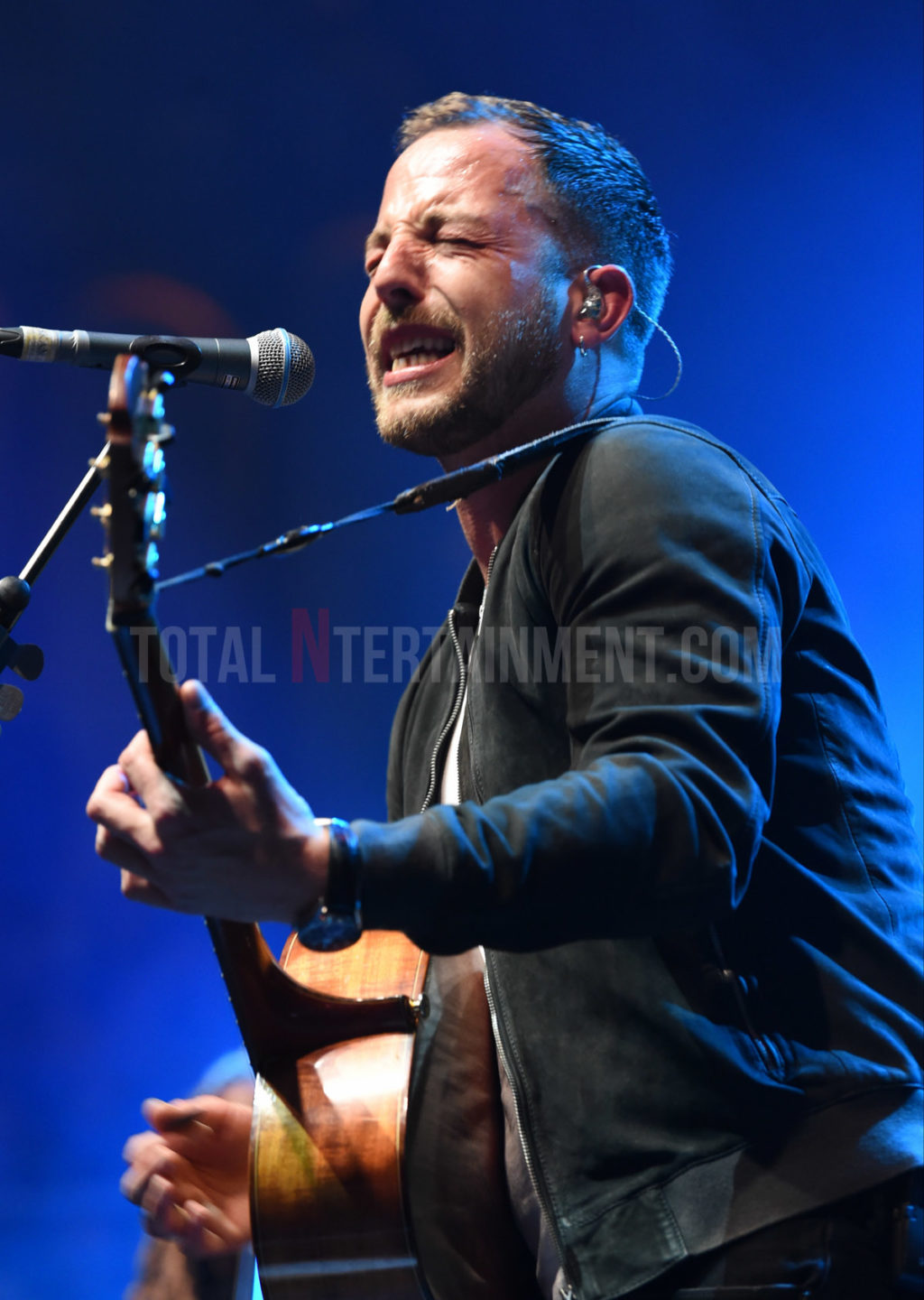 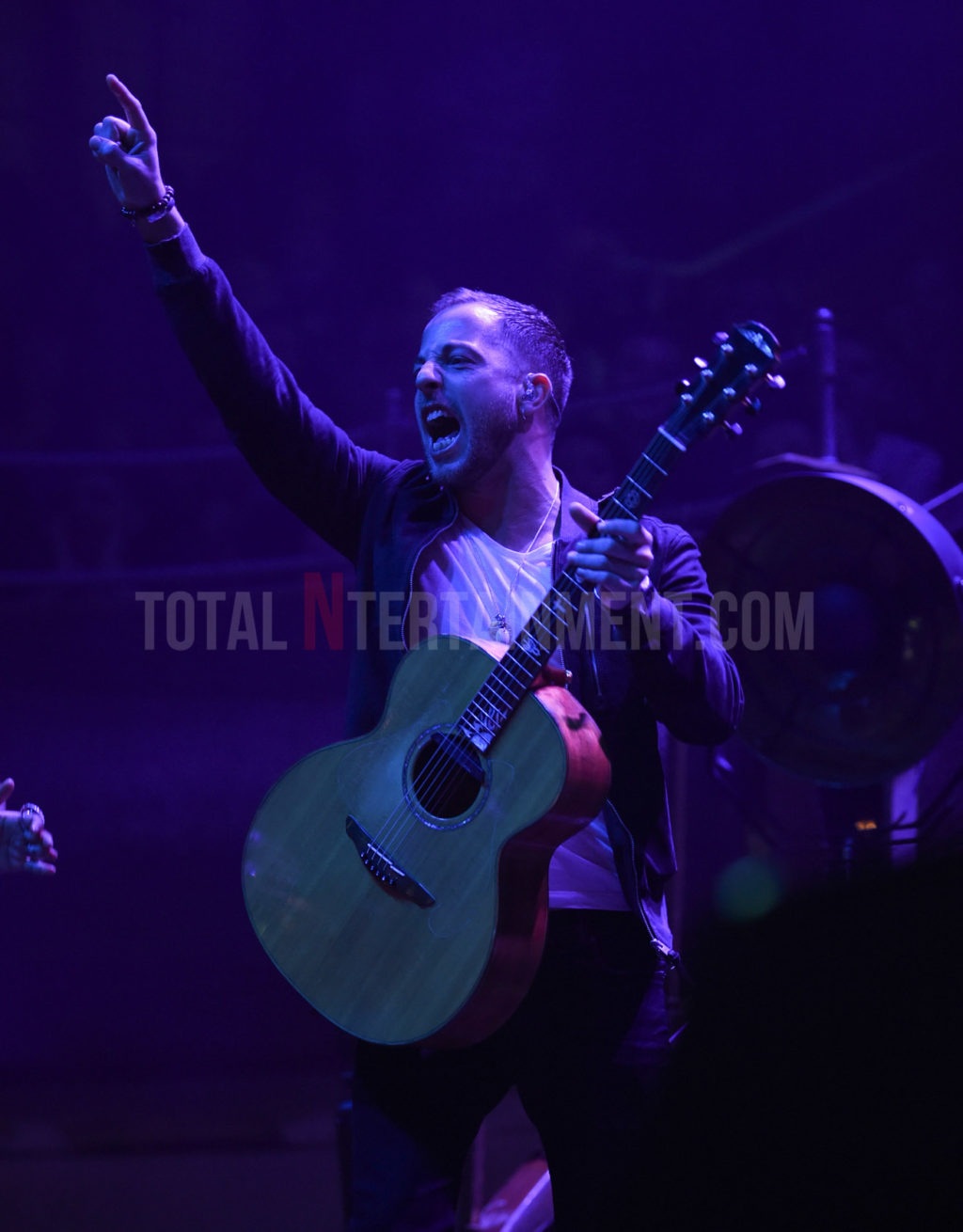 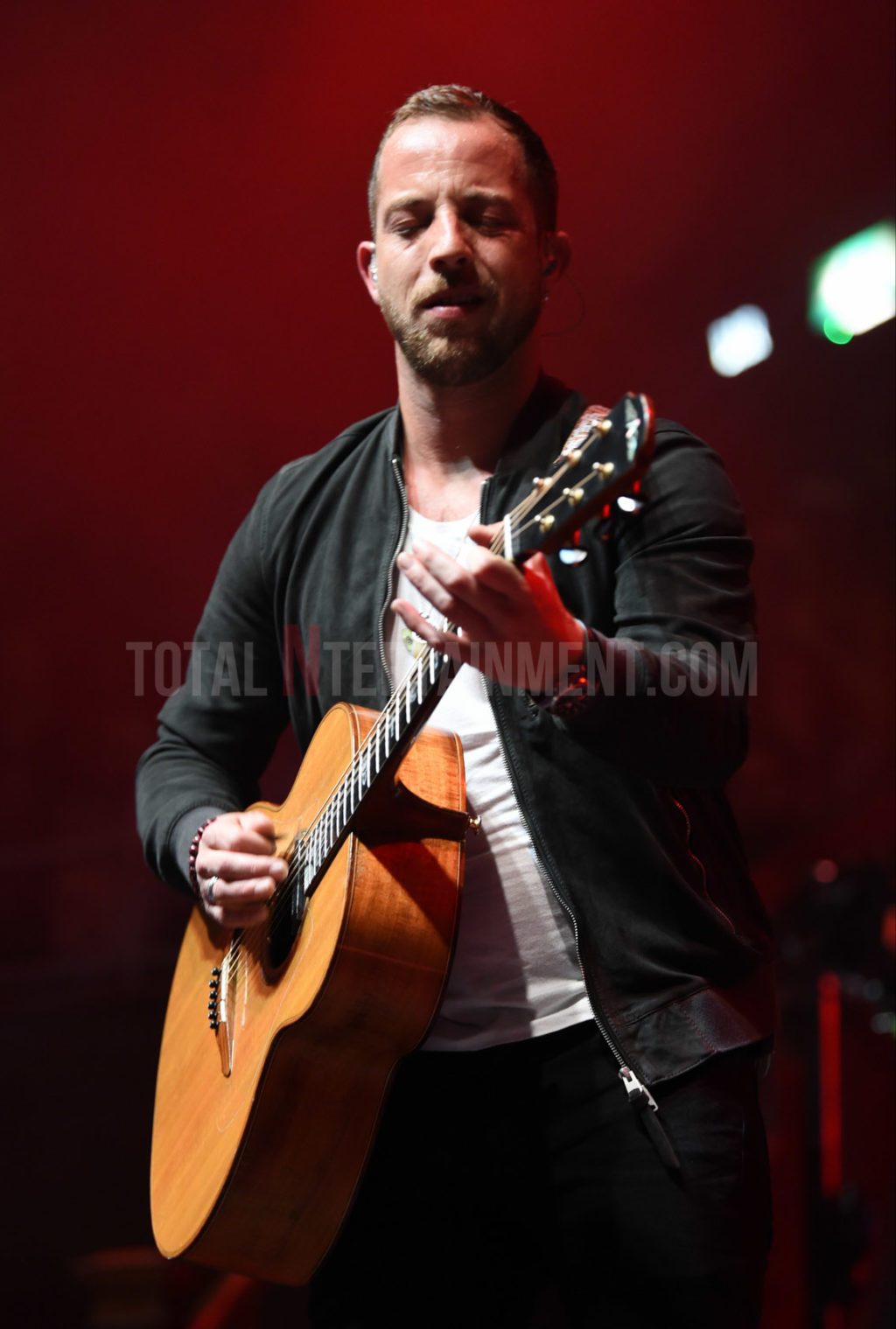 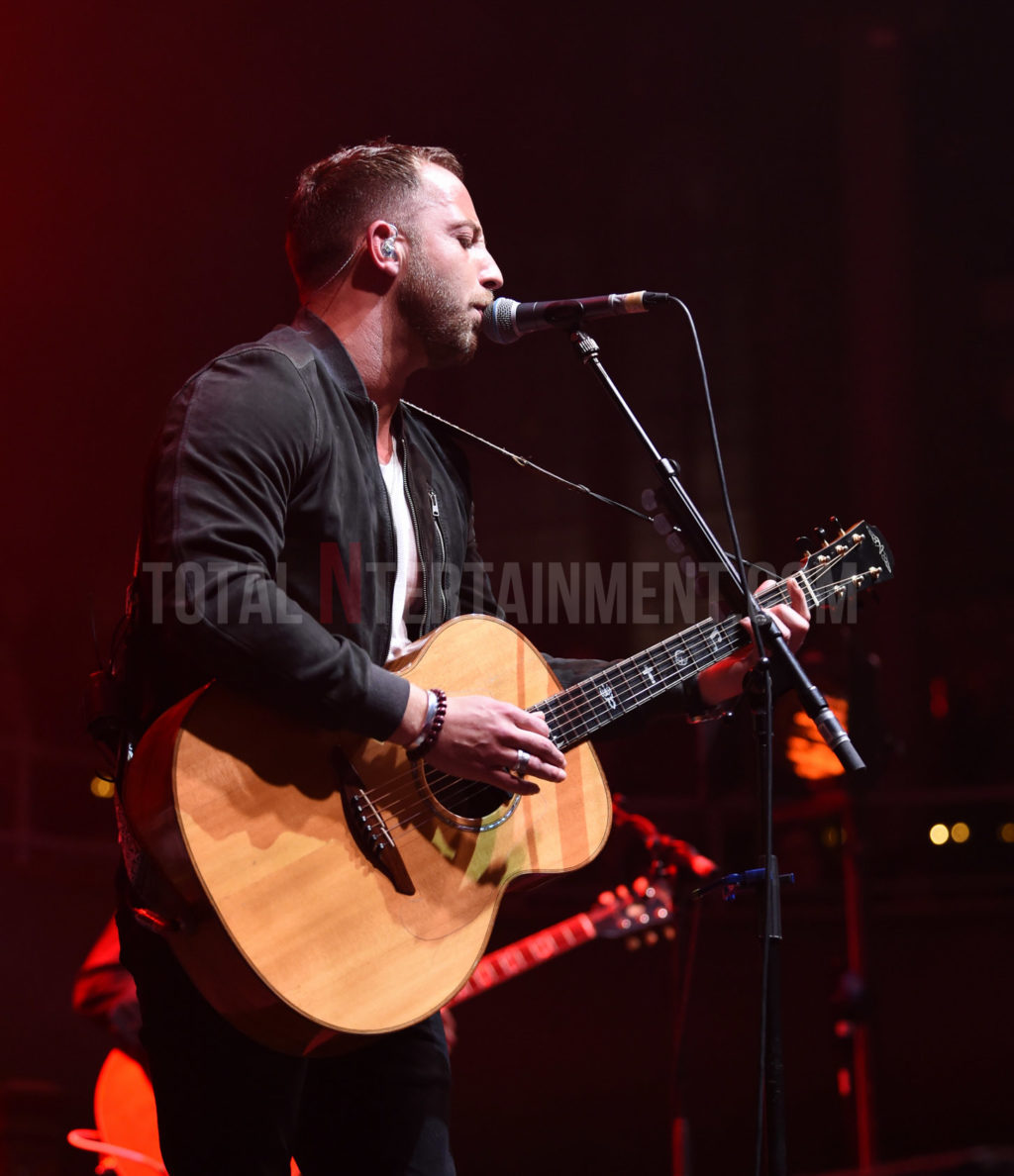 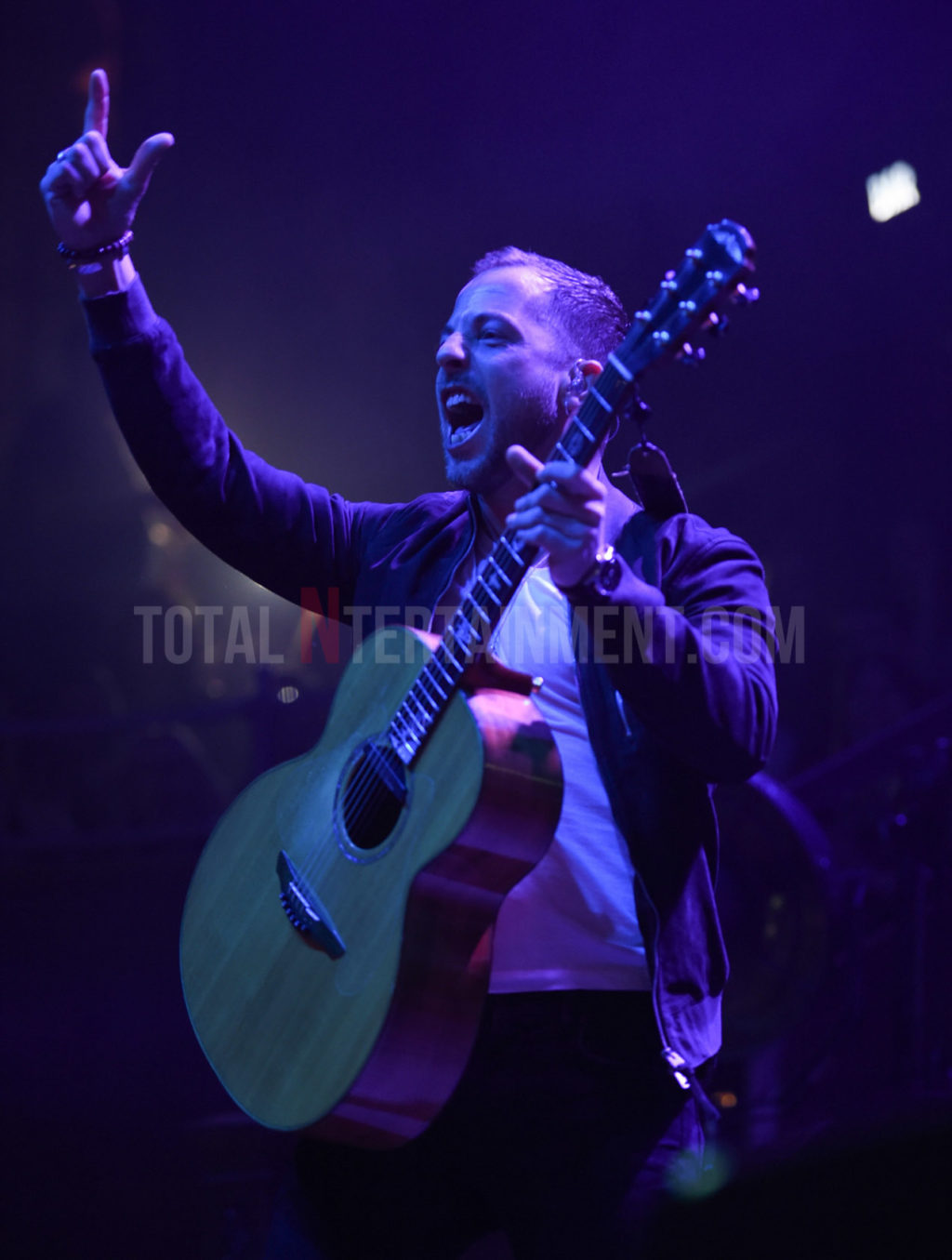 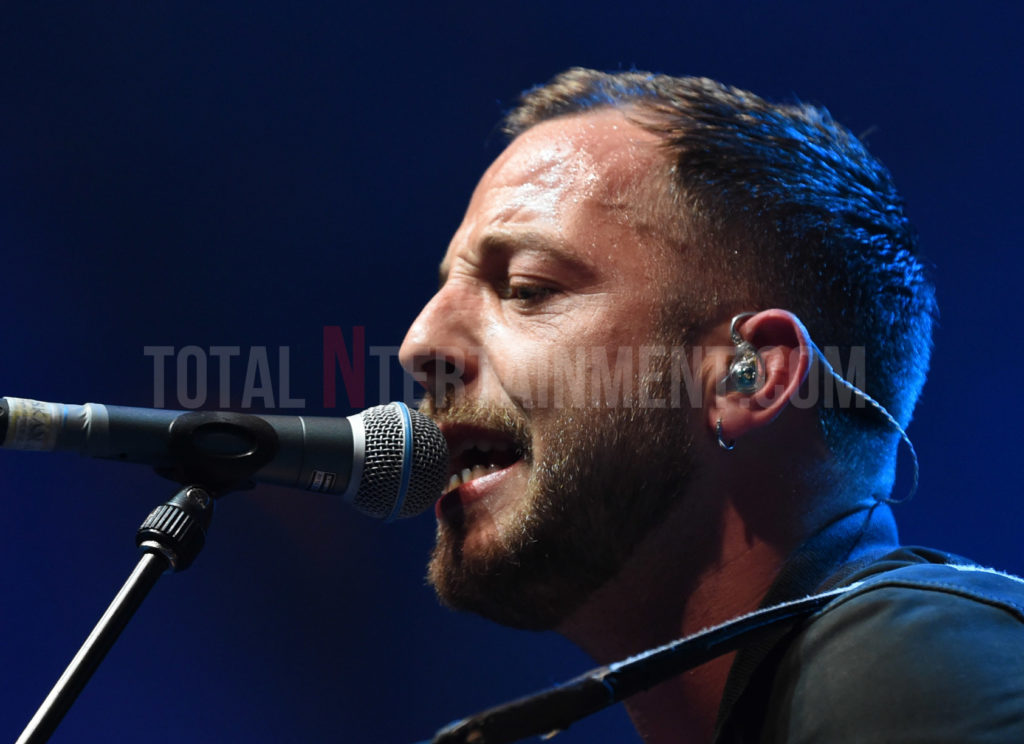 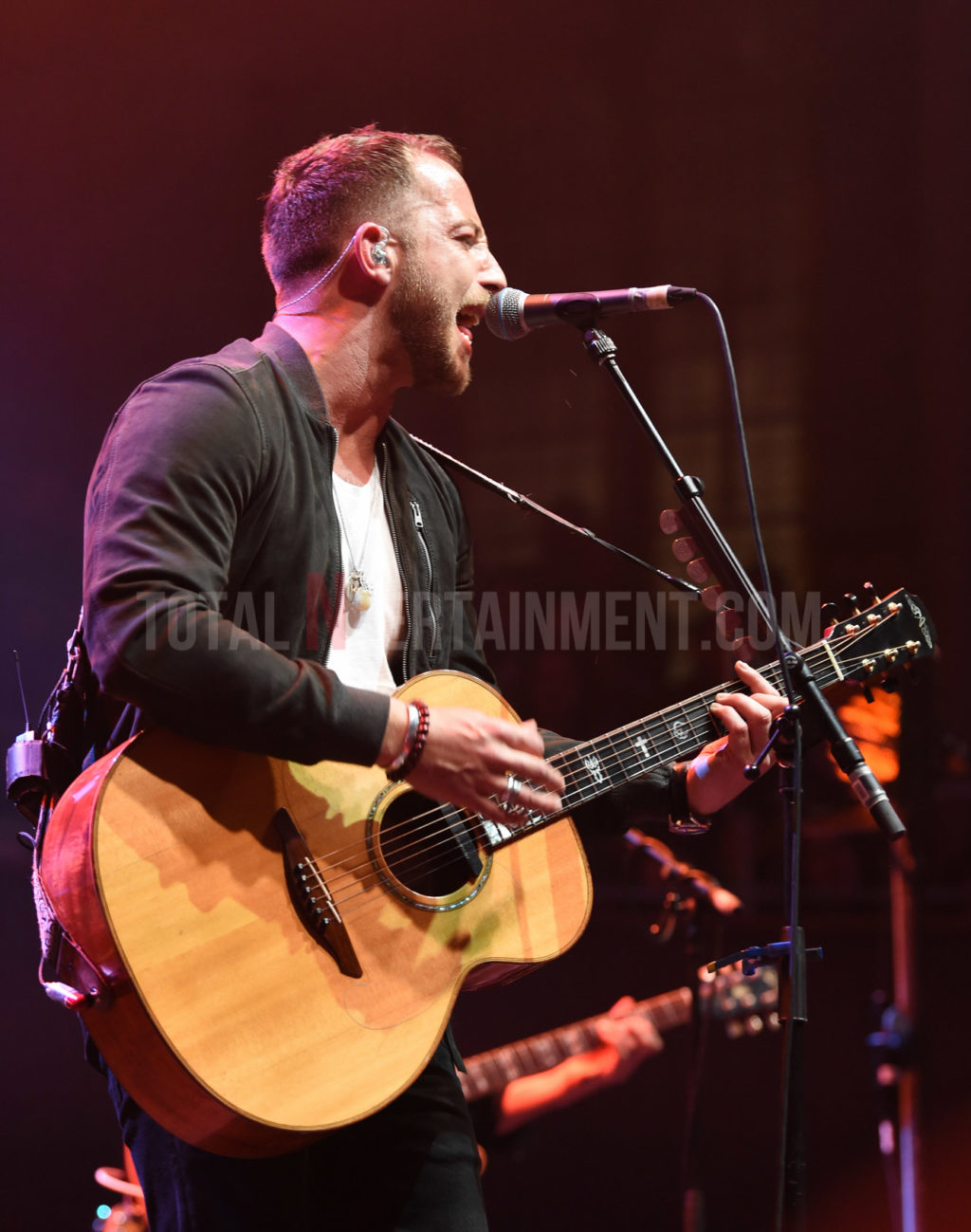 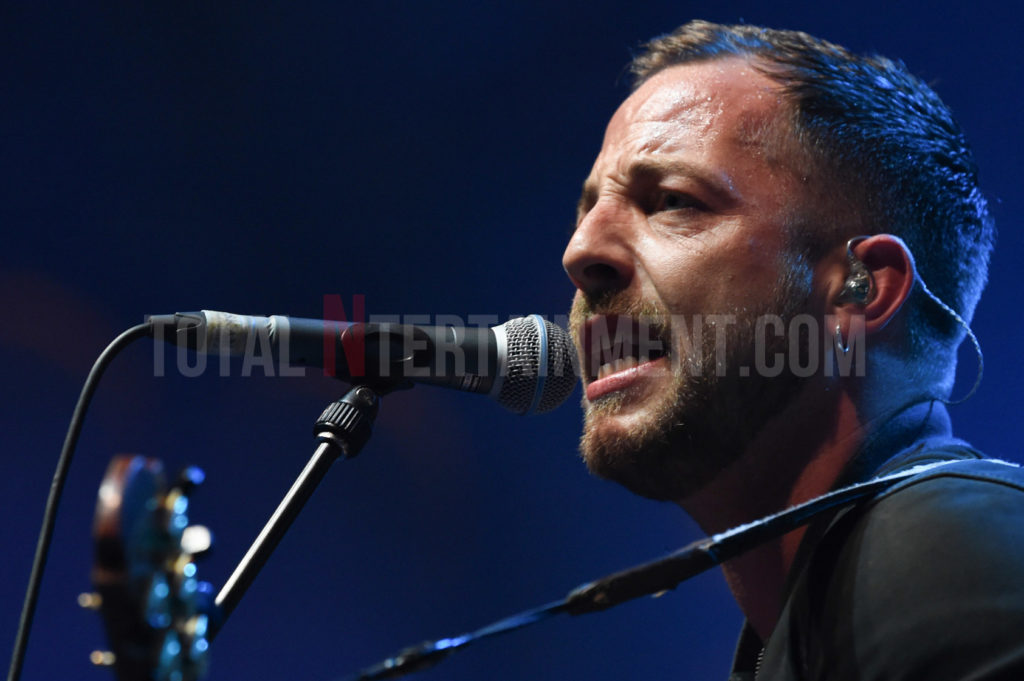 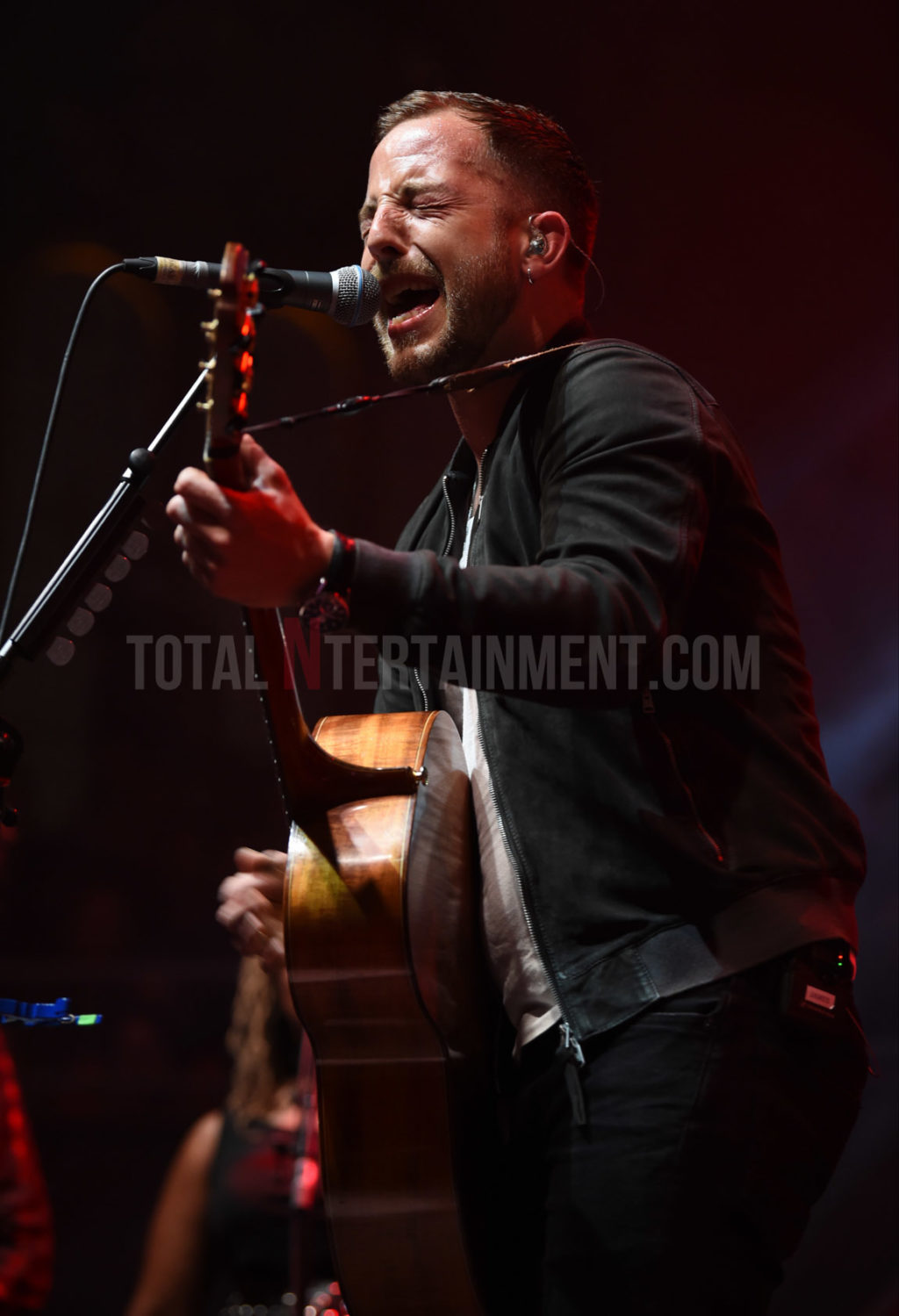 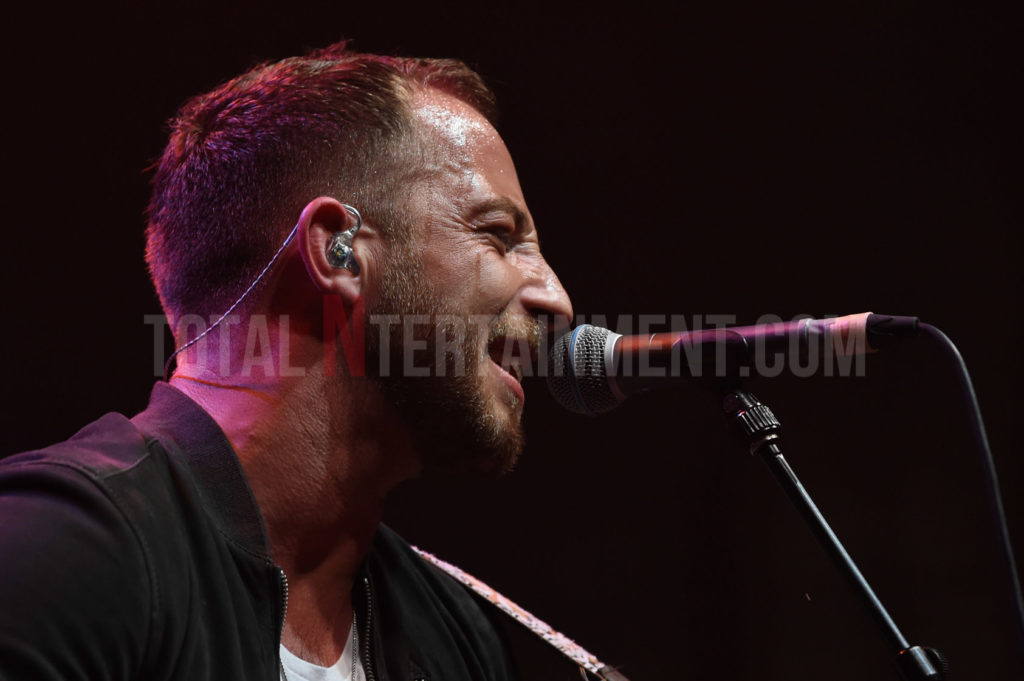 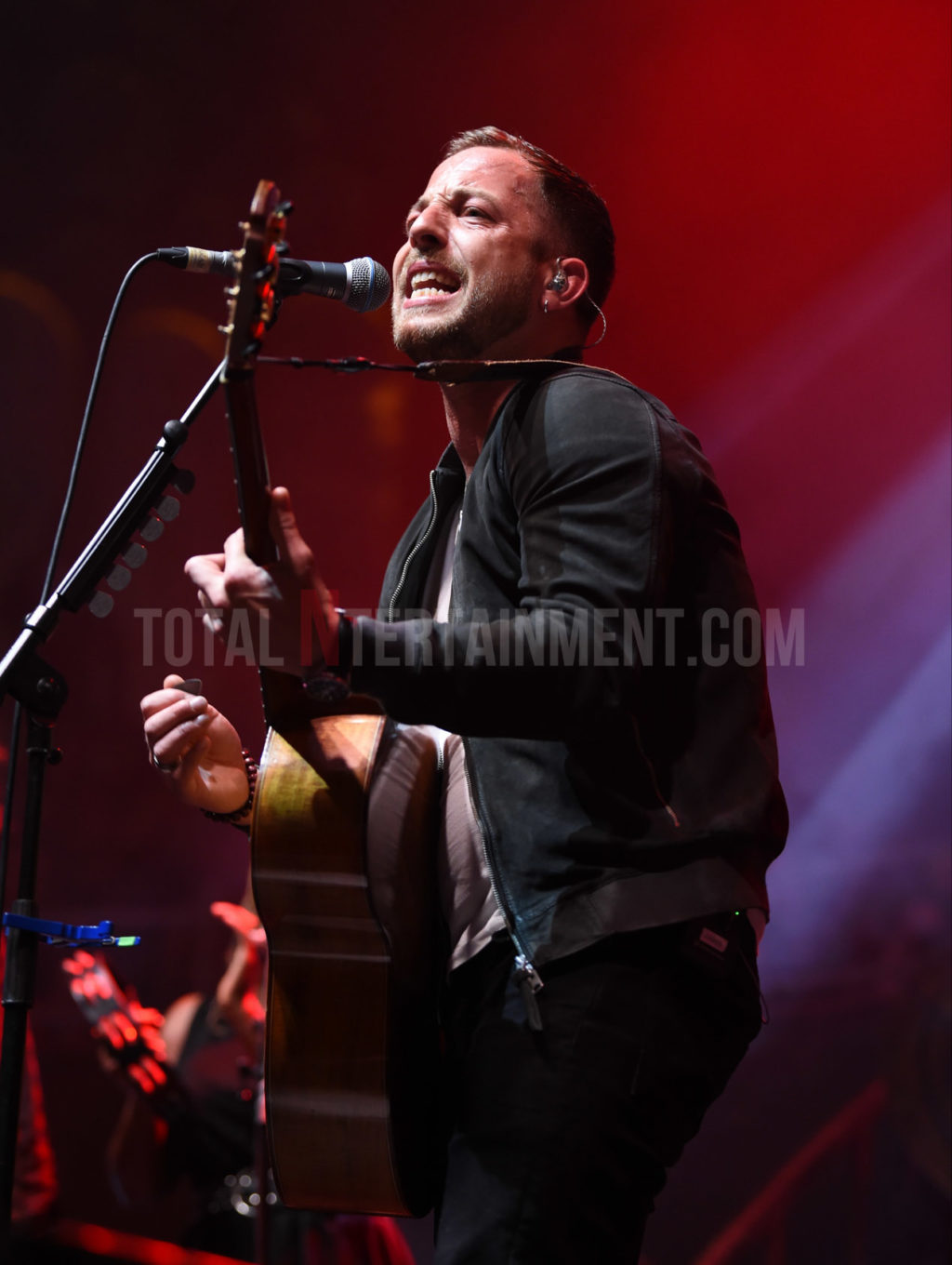 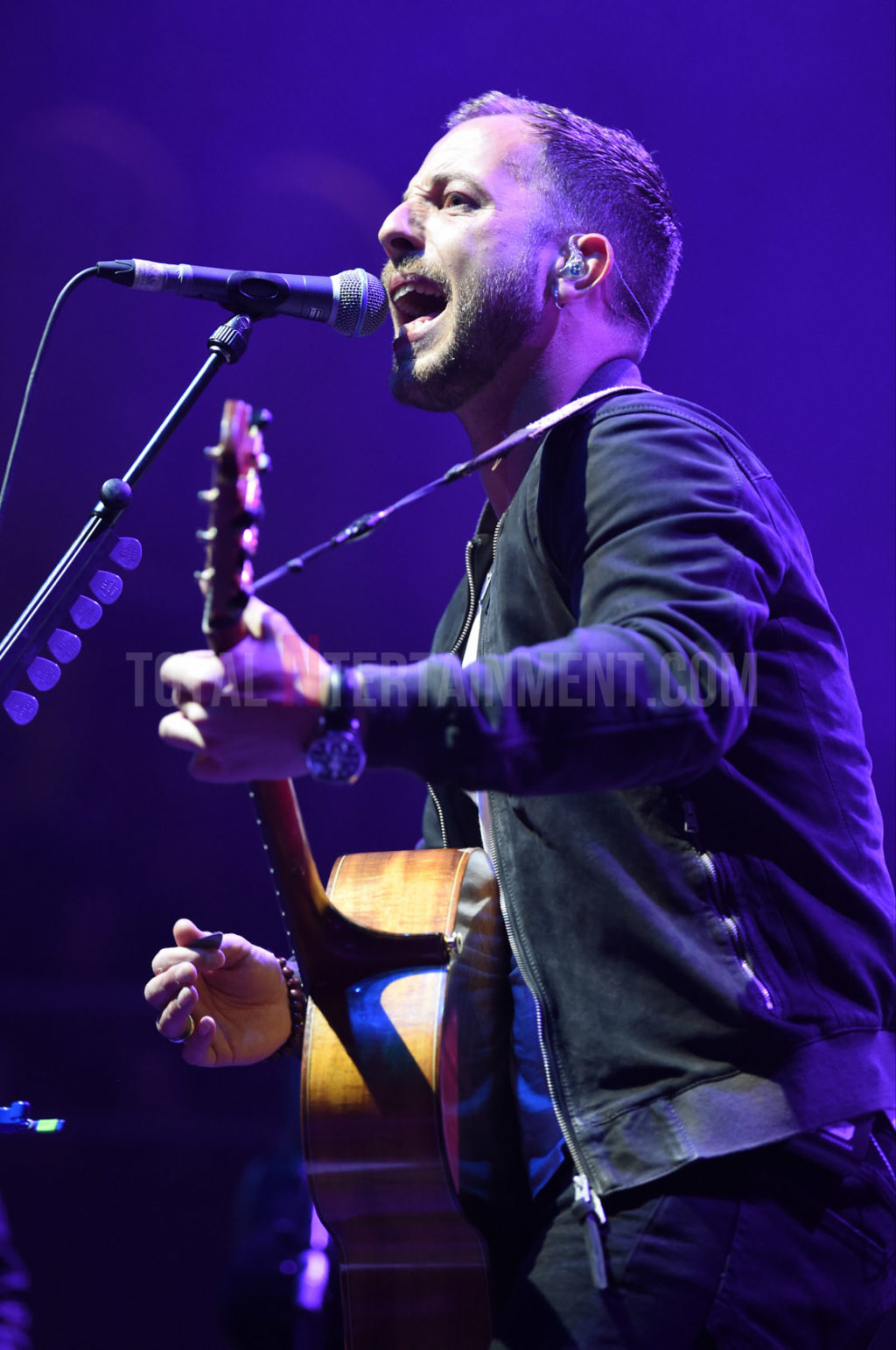 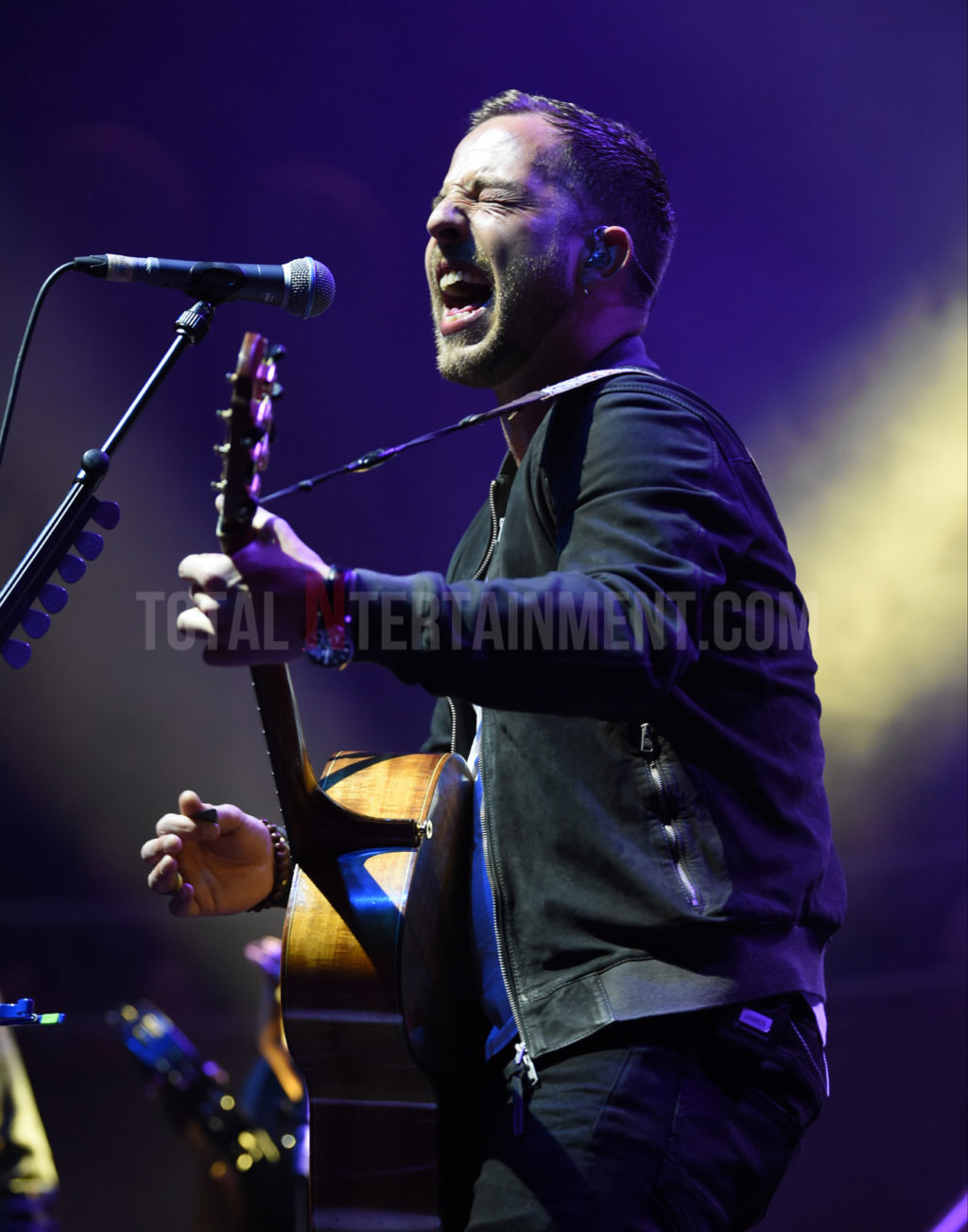 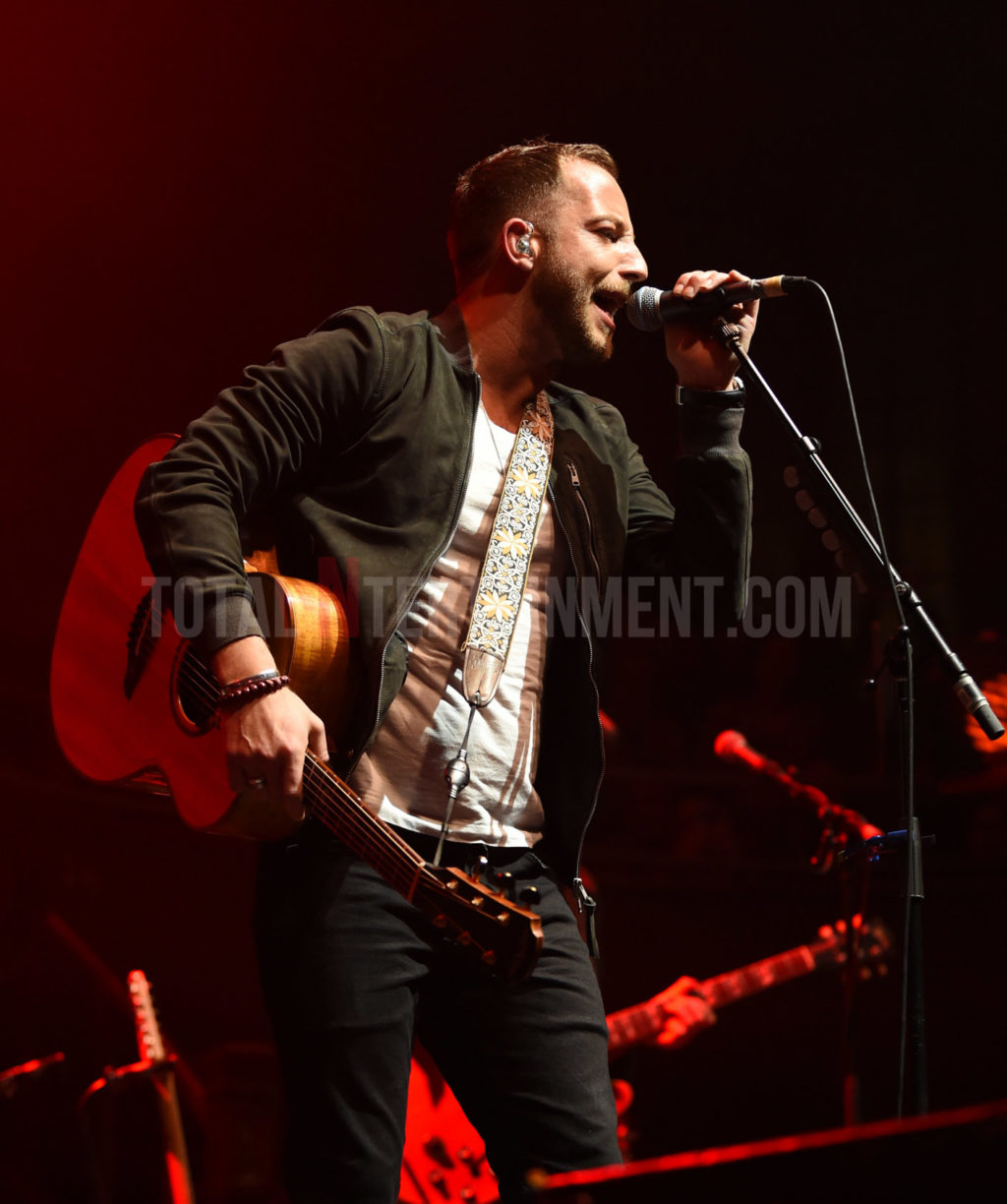 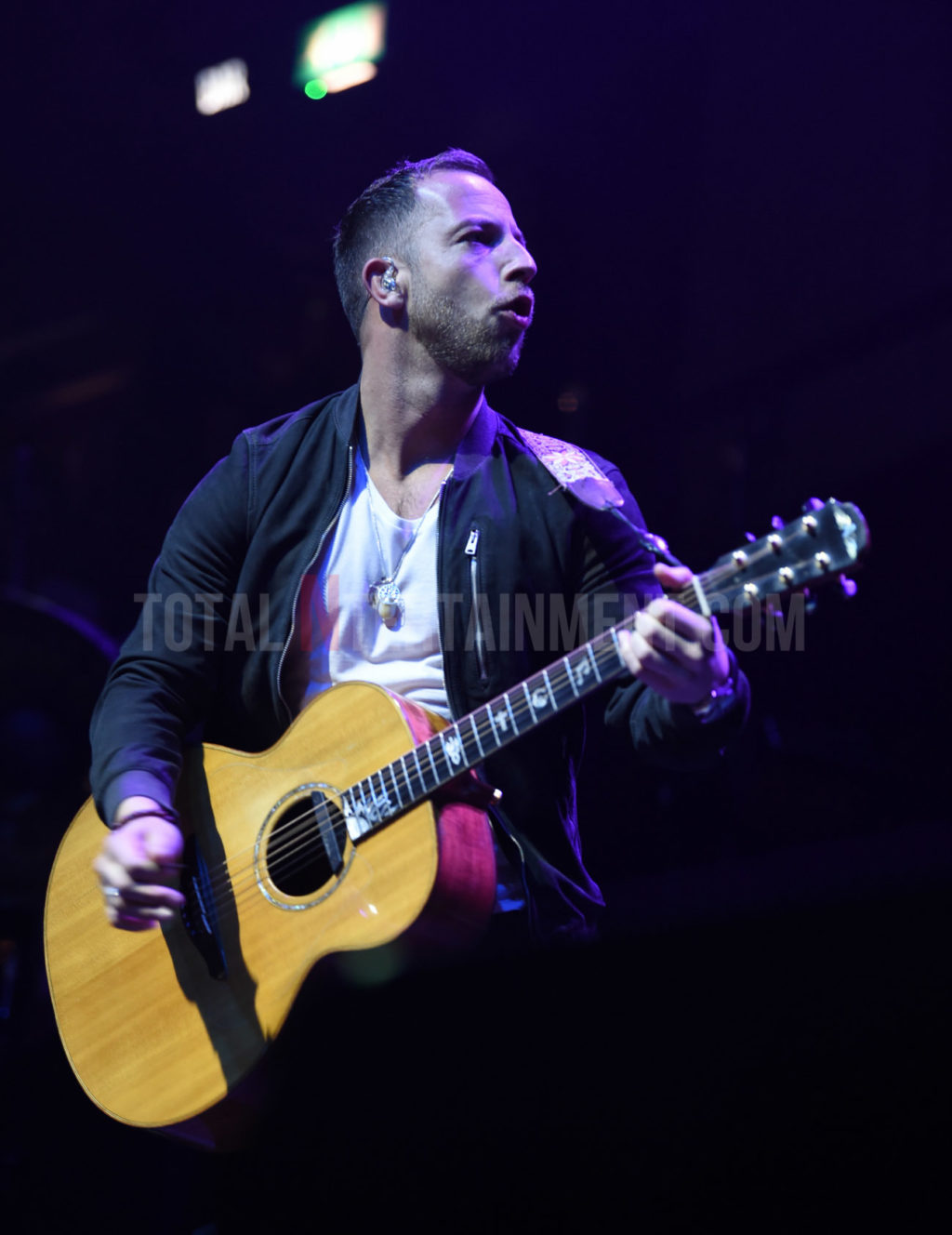