The band were due to kick off their UK tour in Liverpool, Newcastle and Glasgow back in January. However, a post on the band’s social media pages revealed that the dates had to be rescheduled due to an “unforeseen illness.” Fast forward a few months and the band were back in Liverpool at Mountford Hall now fully recovered, thankfully, and Sakura was there to capture these great images for us.

Kaiser Chiefs rose to fame in 2005 when their album Employment received commercial success, selling over three million copies. The band have since gone on to release six studio albums featuring a number of hit singles, including: ‘I Predict A Riot’, ‘Ruby’, ‘Everything Is Average Nowadays’, ‘Never Miss a Beat’ and ‘Everyday I Love You Less and Less’.

The band last toured in support of their sixth release Stay Together in 2017. The album featured singles ‘Parachute’ and ‘Hole in My Soul’. If you missed them in Liverpool you can grab yourself some tickets for the Elland Road show on Saturday in Leeds, with support from The Vaccines, Gaz Coombes and more. 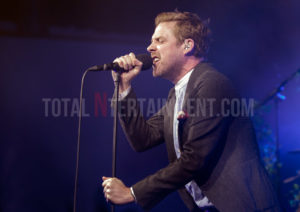 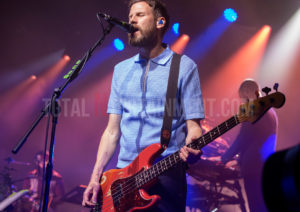 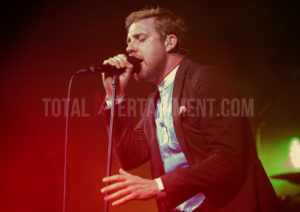 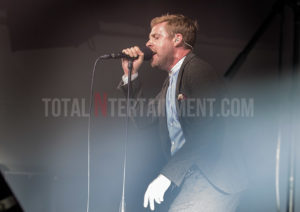 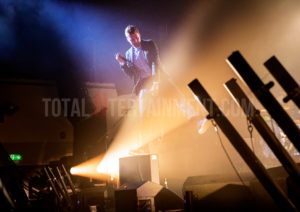 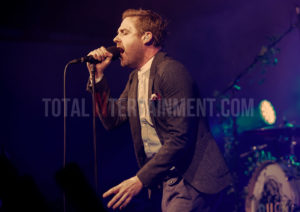 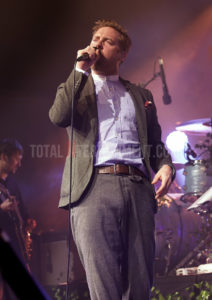 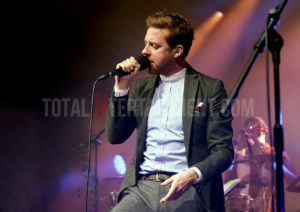 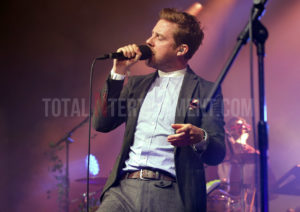 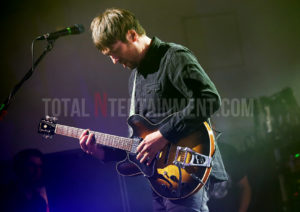 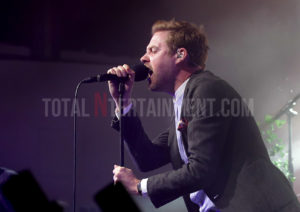 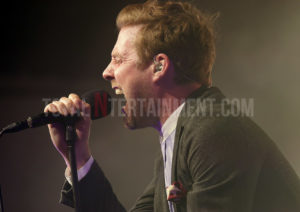 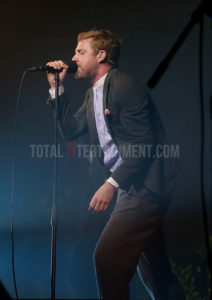 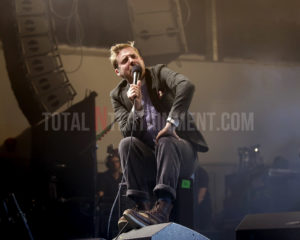 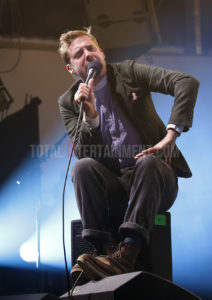 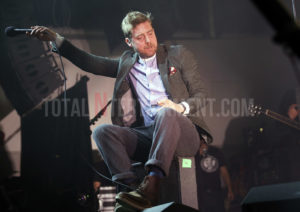 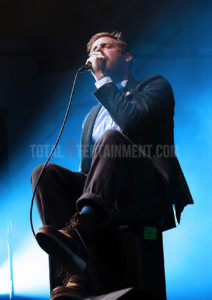 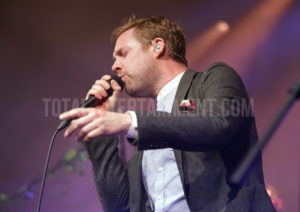 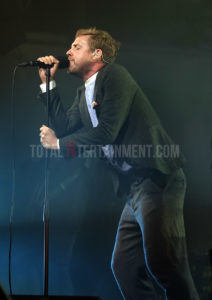 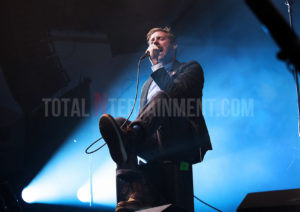 The Kaiser Chiefs were supported by Novacub 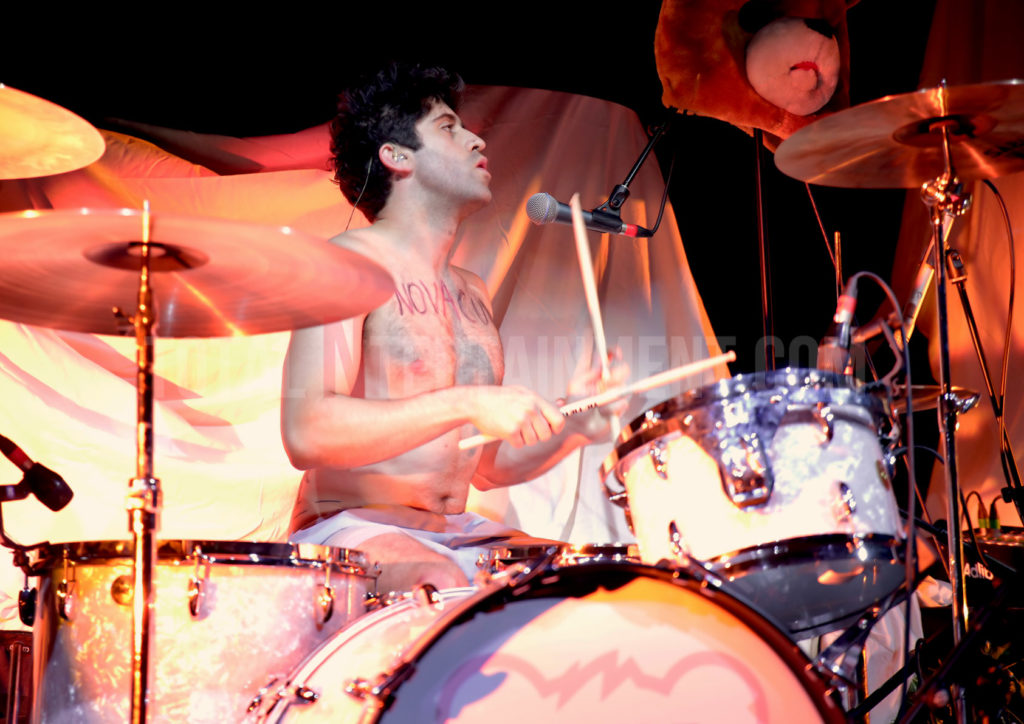 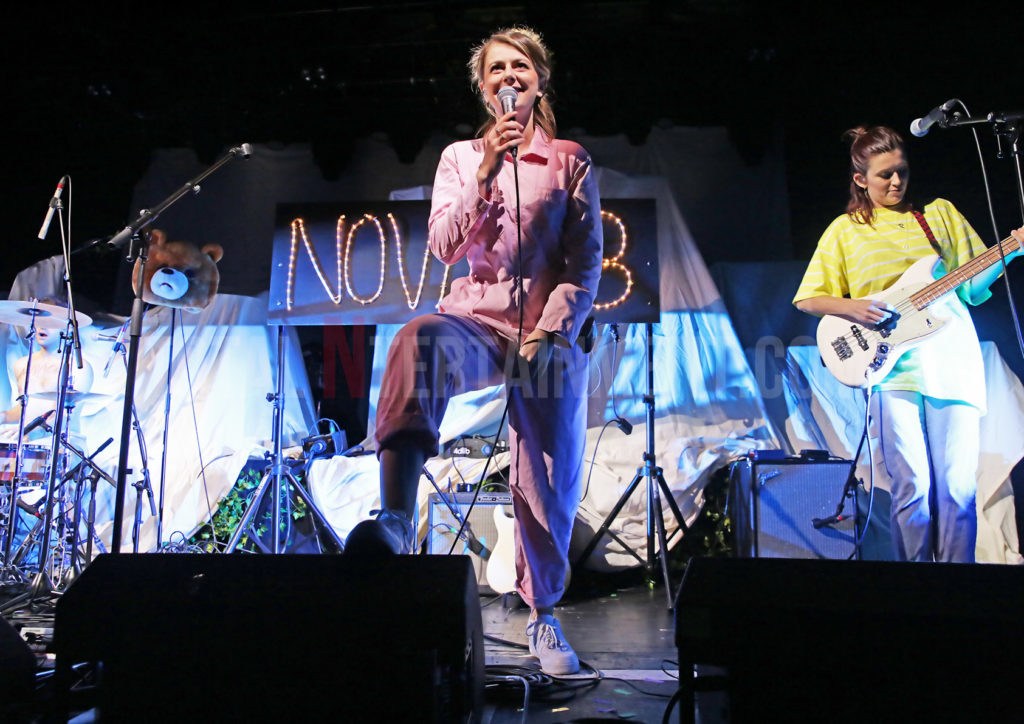 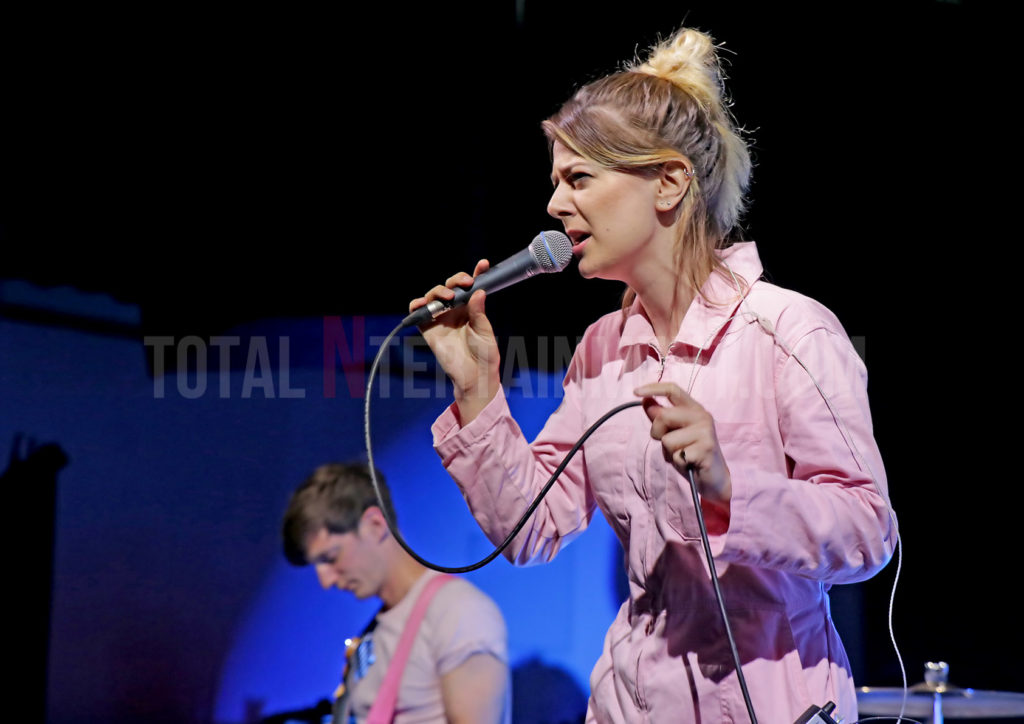 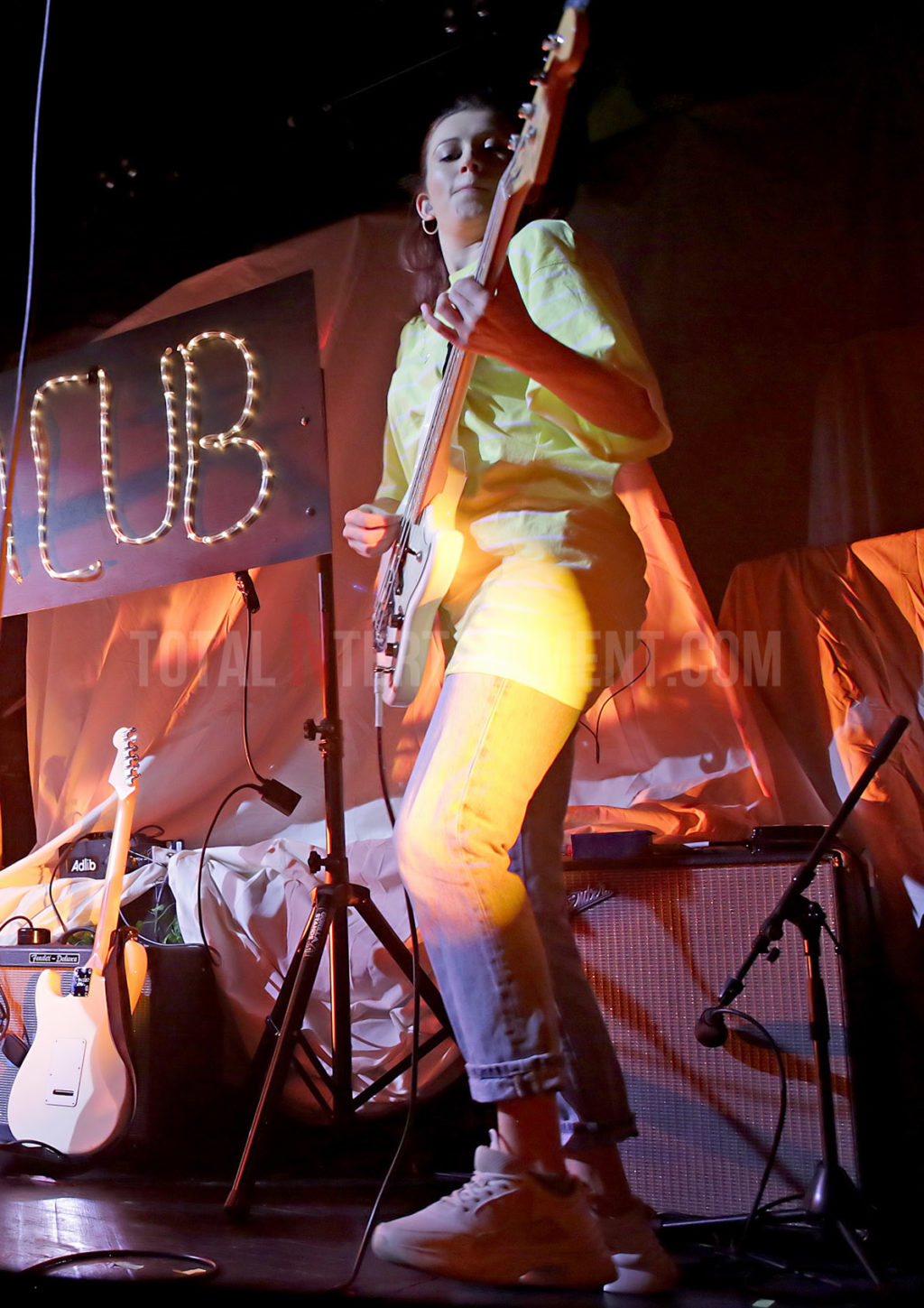 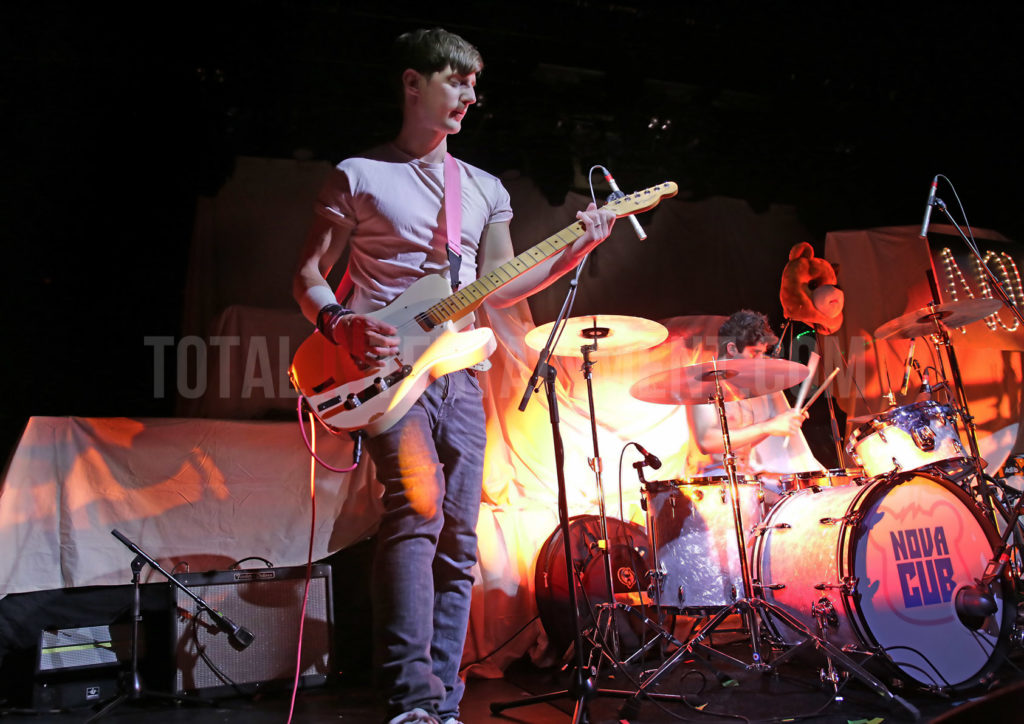 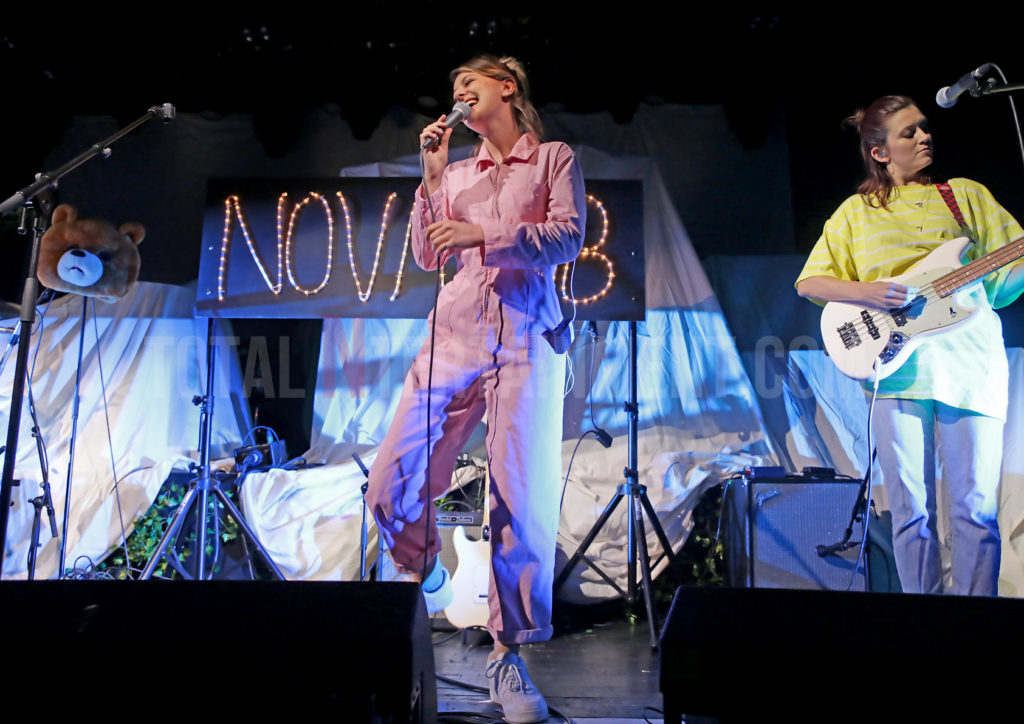 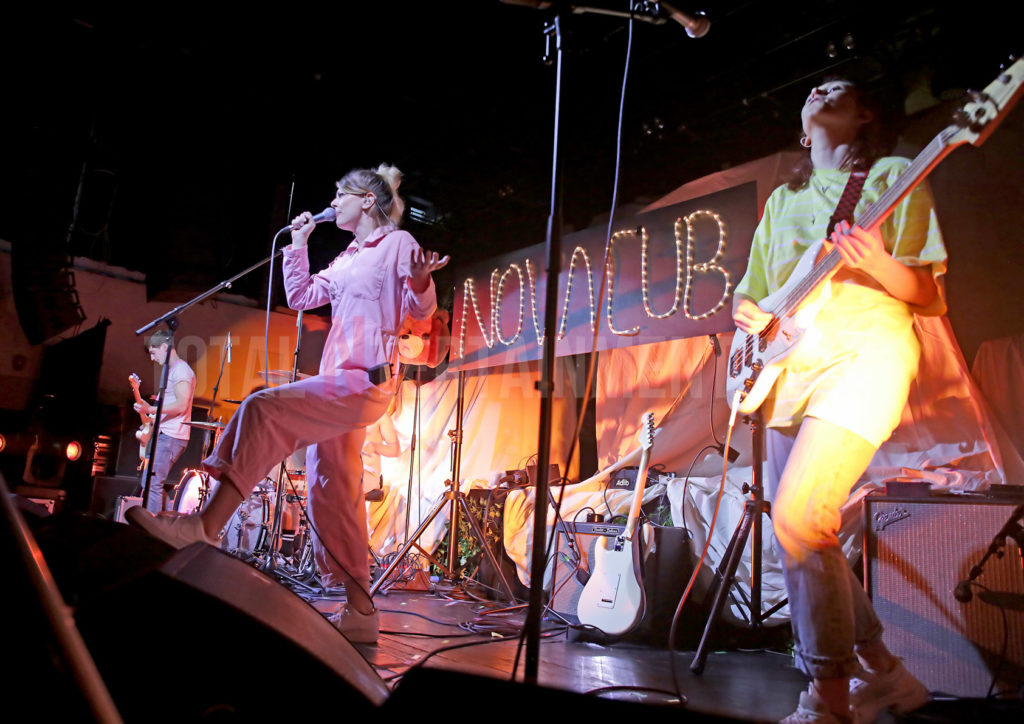 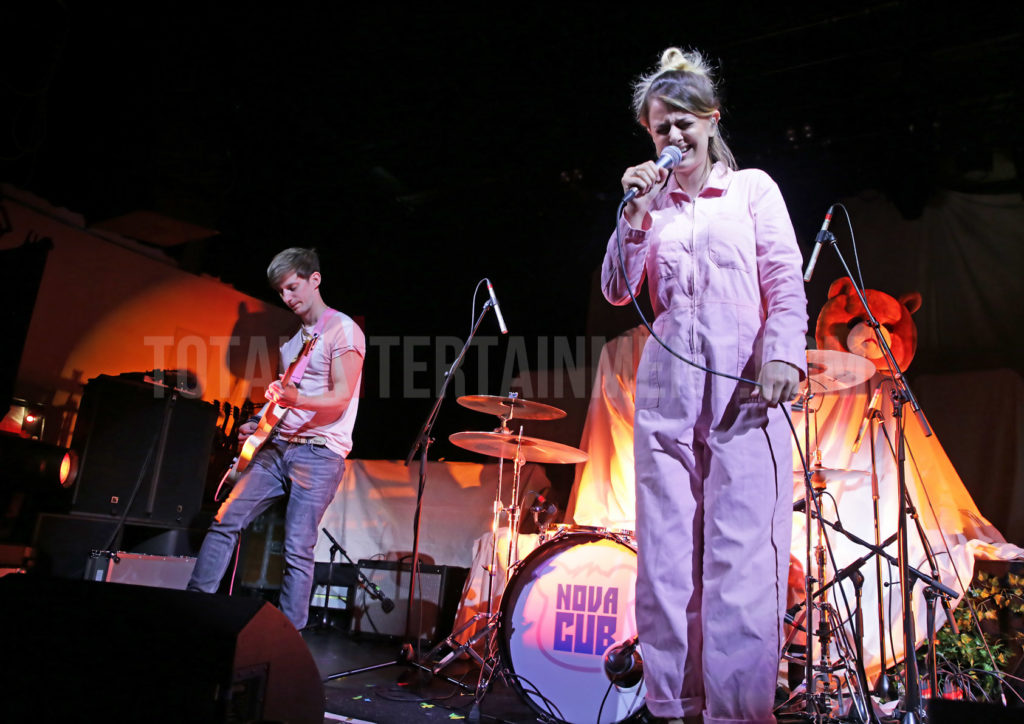 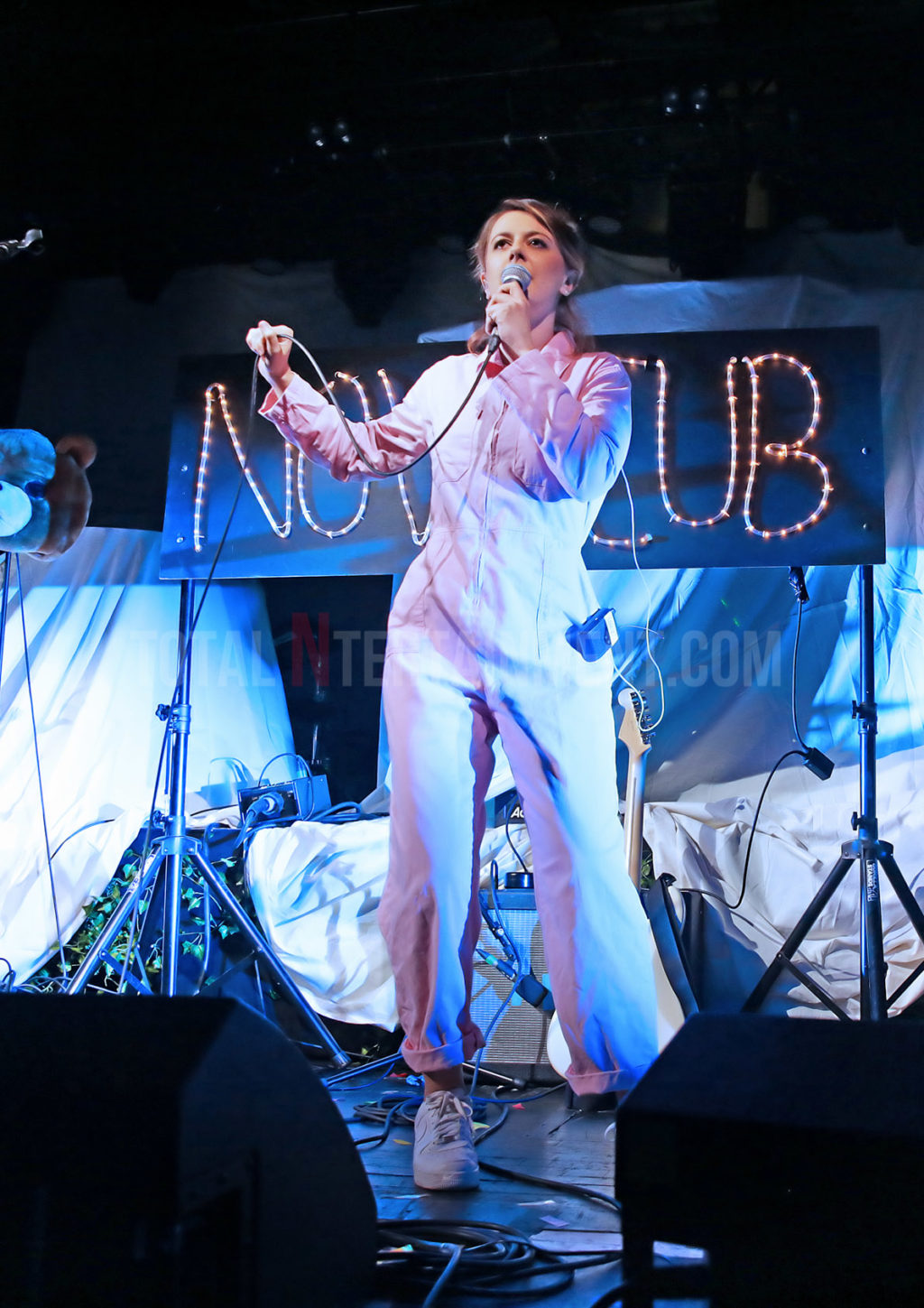 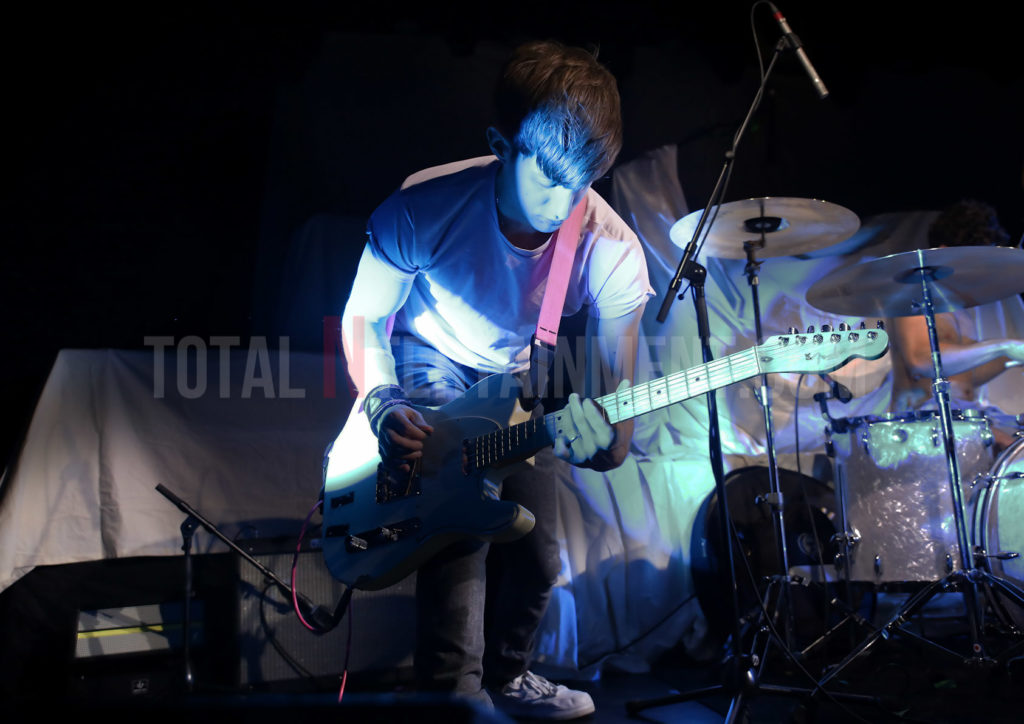