After all the lovely weather we have had, Take That arrived in Huddersfield to torrential rain, and despite the weather forecasts, it didn’t look like it was disappearing any time soon. However Take That fans are a hardy bunch and they braved the weather to queue for hours to get a prized spot on the barrier. Having completed the arena part of the tour, TT added some stadium dates and being summer it is always lovely to get out into a big open space with your favourite band, well most of the time anyway…

First up was Rick Astley who is supporting Take That, he had the unenviable task of having to perform his entire routine in the torrential downpour. But as a true professional he braved the weather and entertained the crowds with a jam packed hit filled set. It was also nice the see a support act performing to a full stadium, as usually the masses wait until the headliner is about to come on before making an appearance. But Rick with his feel good pop hits is a great way to start the evening despite the weather.

With the clock counting down, the rain still showed no signs of letting up, this was going to be one soggy performance, but then as if they had done some magical rain dance backstage, the rain stopped literally seconds before the lads came on stage and blues skies appeared. And for the next two hours ecstatic fans were able to dry off a little as they sang and danced along, while Take That performed some of their biggest hits from the last 30 years. They also put a slightly new spin on some of the older tracks and Lulu was also there to make a brief appearance for ‘Relight My Fire’.

A little different on this tour, is the fact they don’t seem to spend as much time on the B stage, having only spent a brief 3 songs there, they were back to the main stage. In the past they have always seemed to divide the time between main stage and B, that way fans further back have the opportunity, to get a closer look. However brief it may have seemed though, I am sure the fans in the middle of the pitch appreciated it a great deal. As with any of the Take That productions, they are well worth going to see, I have known people who were not TT fans come away from one of their concerts with nothing but praise for the show, and this was no different. It may well have been a night full of nostalgia, with clips of Jason and Robbie being played on large screens, to the 25 song set list of hit after hit. But the stage set up with a giant rotating 35m Orb that was covered in LEDs so that at times it was almost invisible and the production is always something of a surprise, you never know what you are going to get at a Take That concert. However what is guaranteed is that is will be spectacular, and this like every other tour, did not disappoint.

With only 2 stadium dates left in Liverpool and Cardiff before they head to Europe, grab your tickets now while you still can. 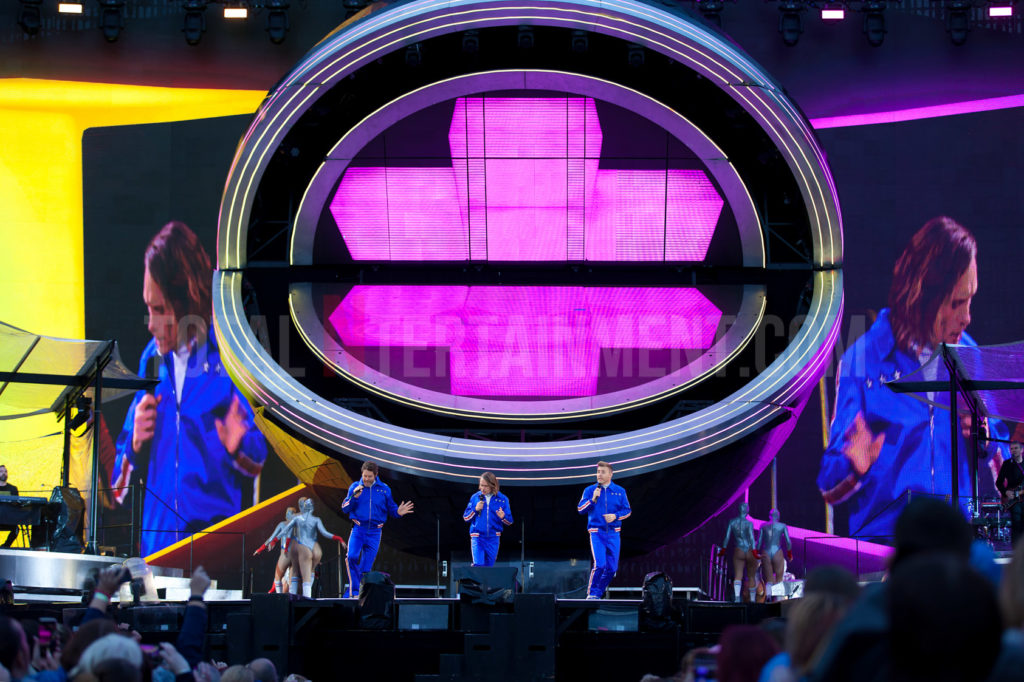 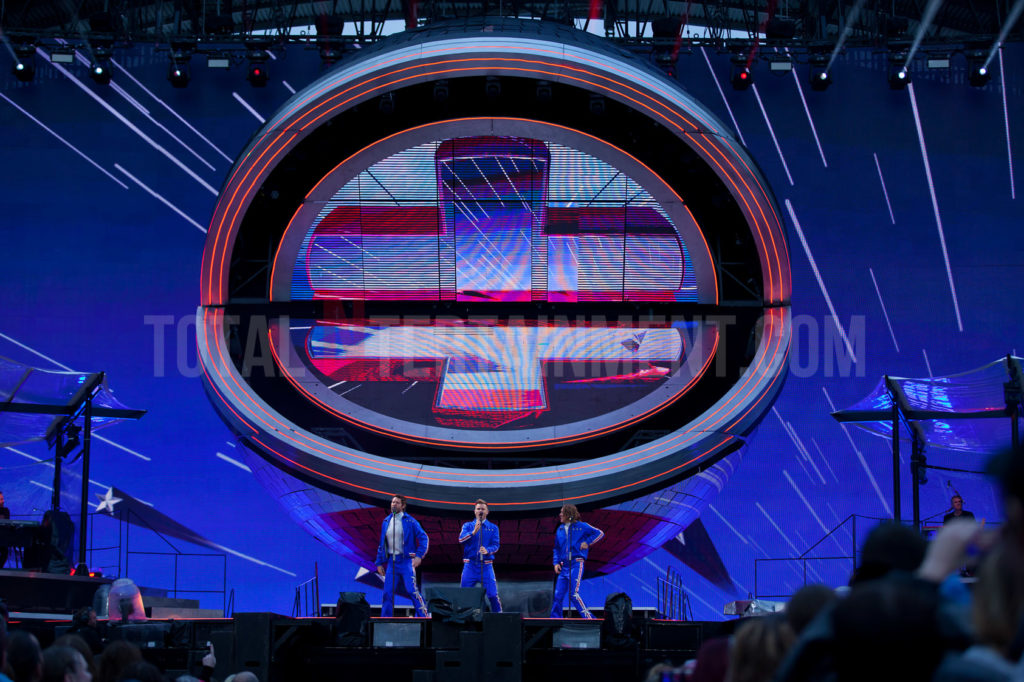 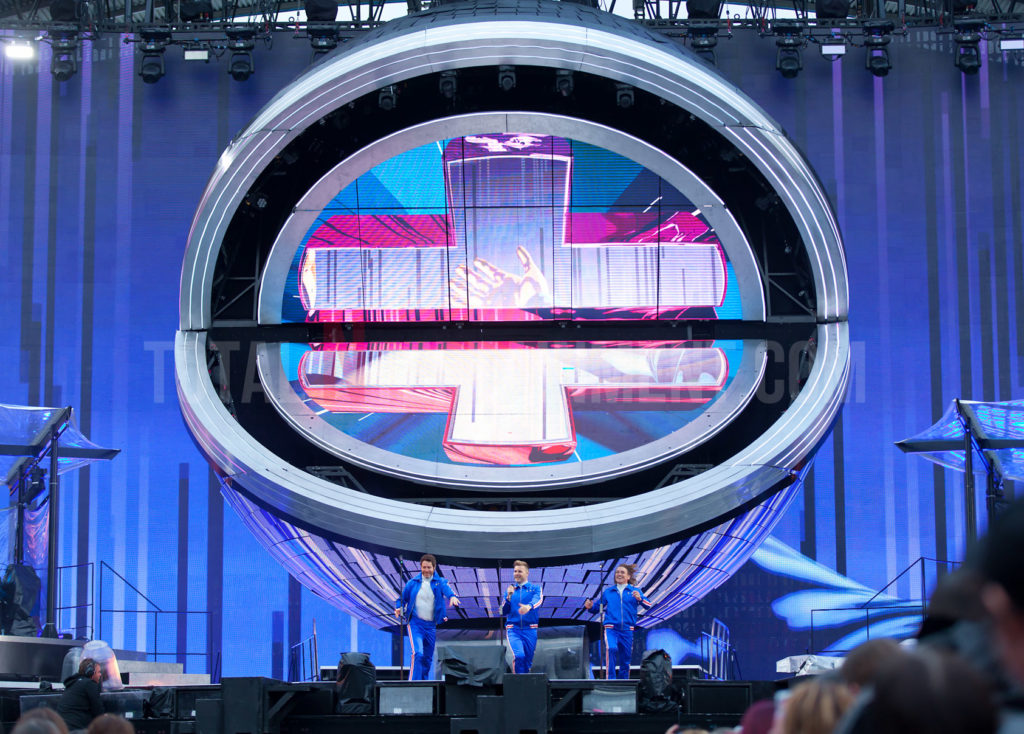 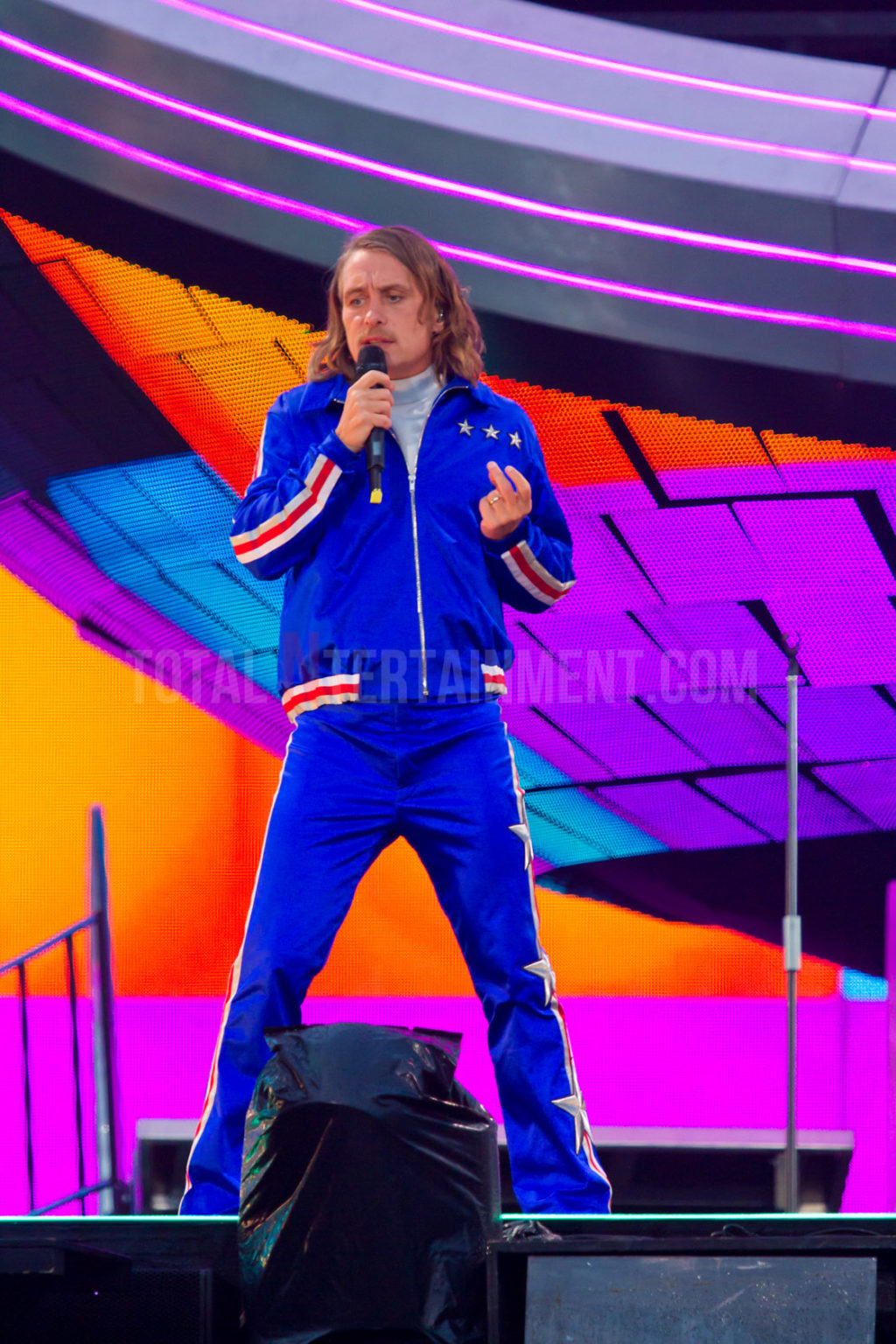 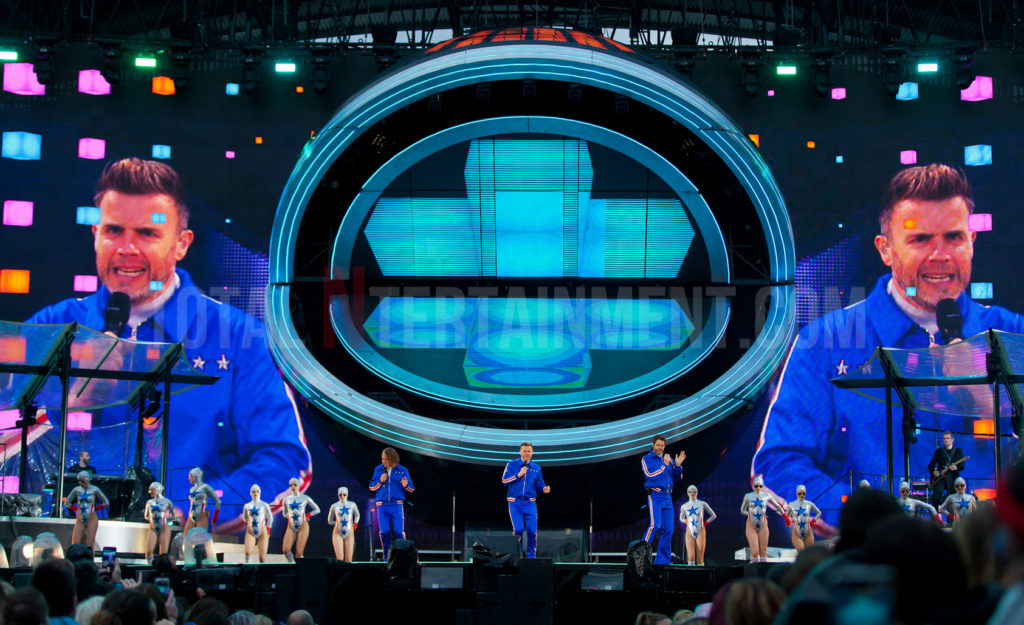 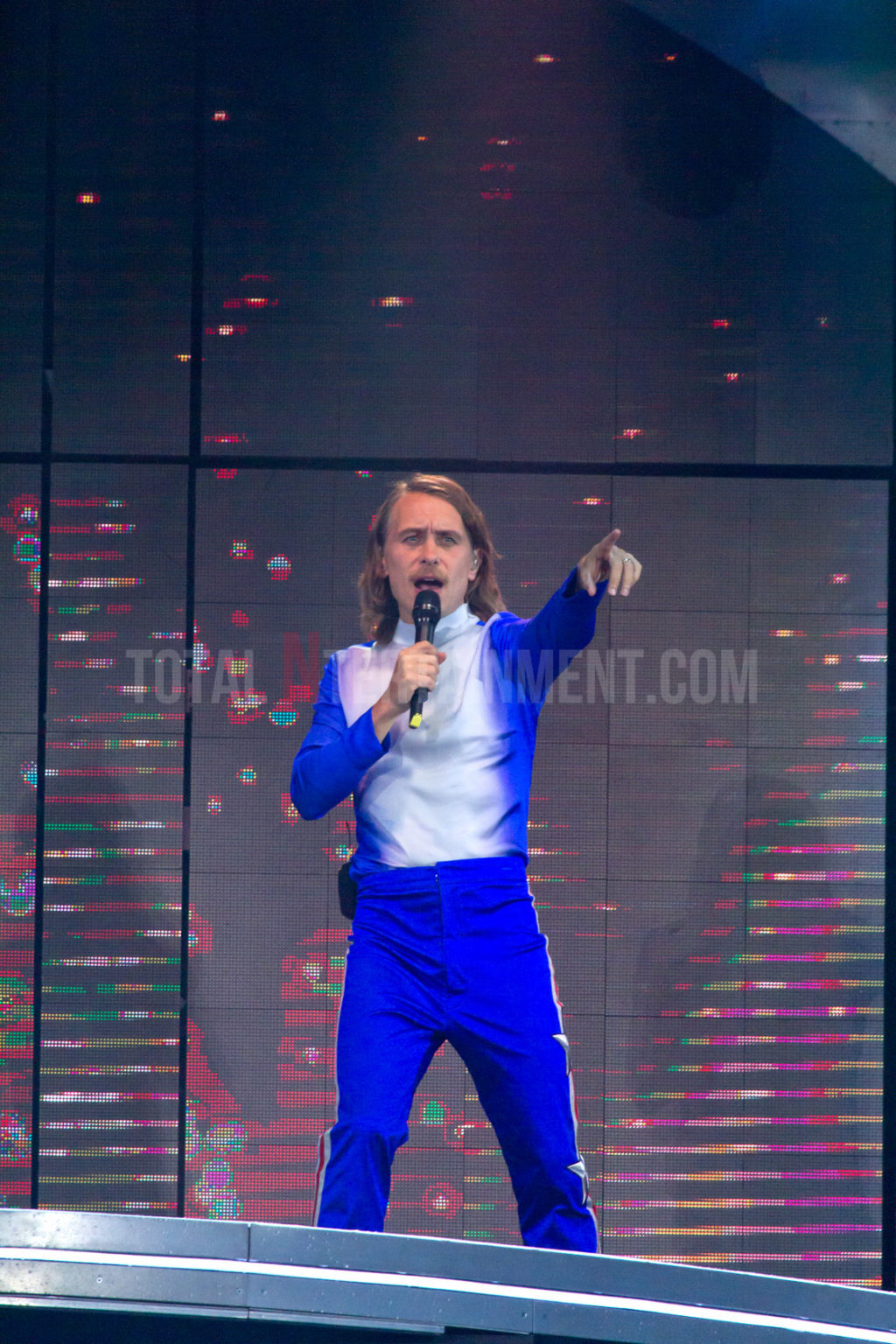 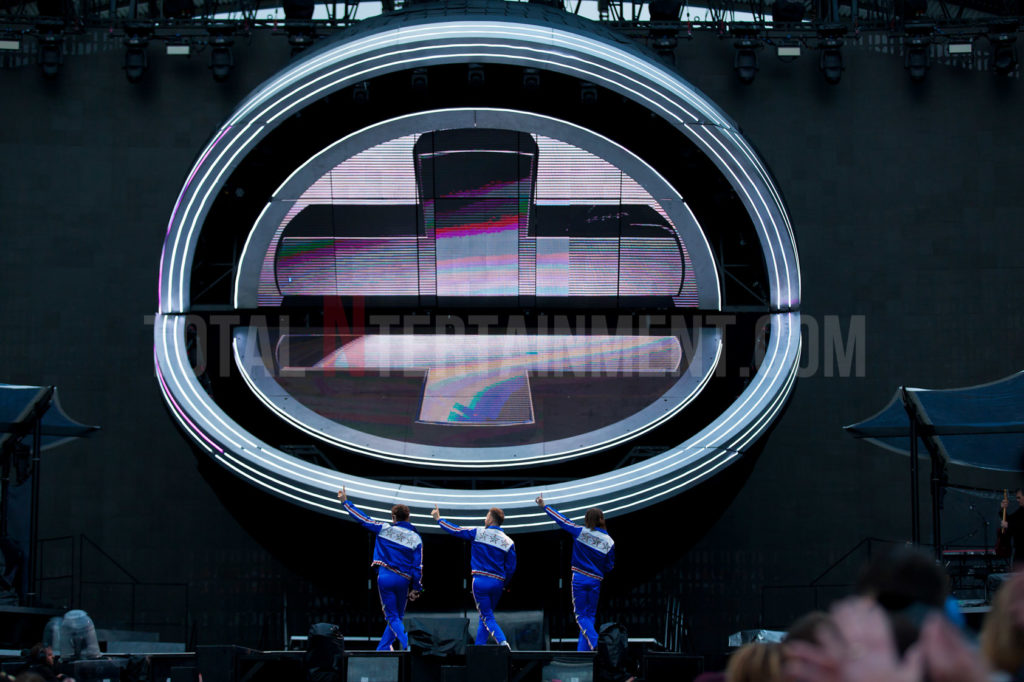 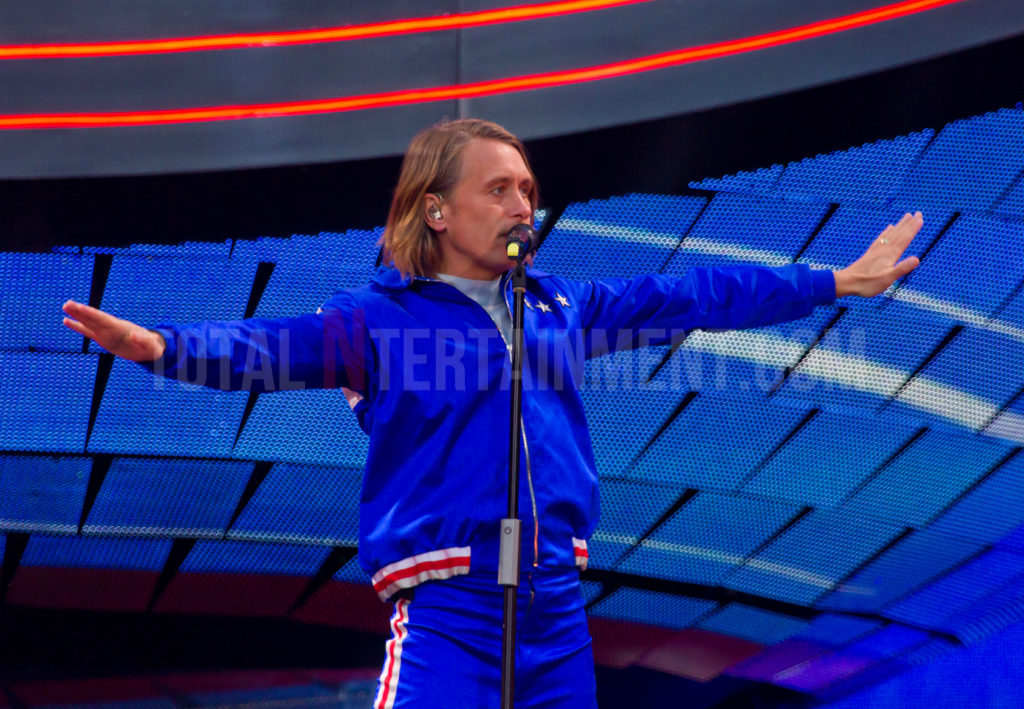 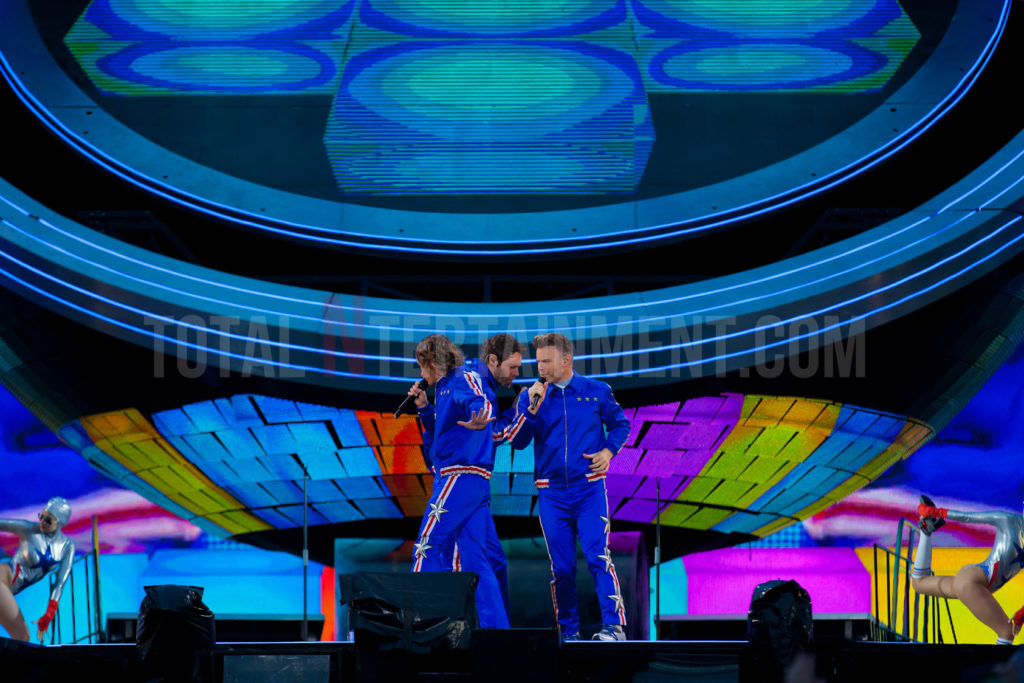 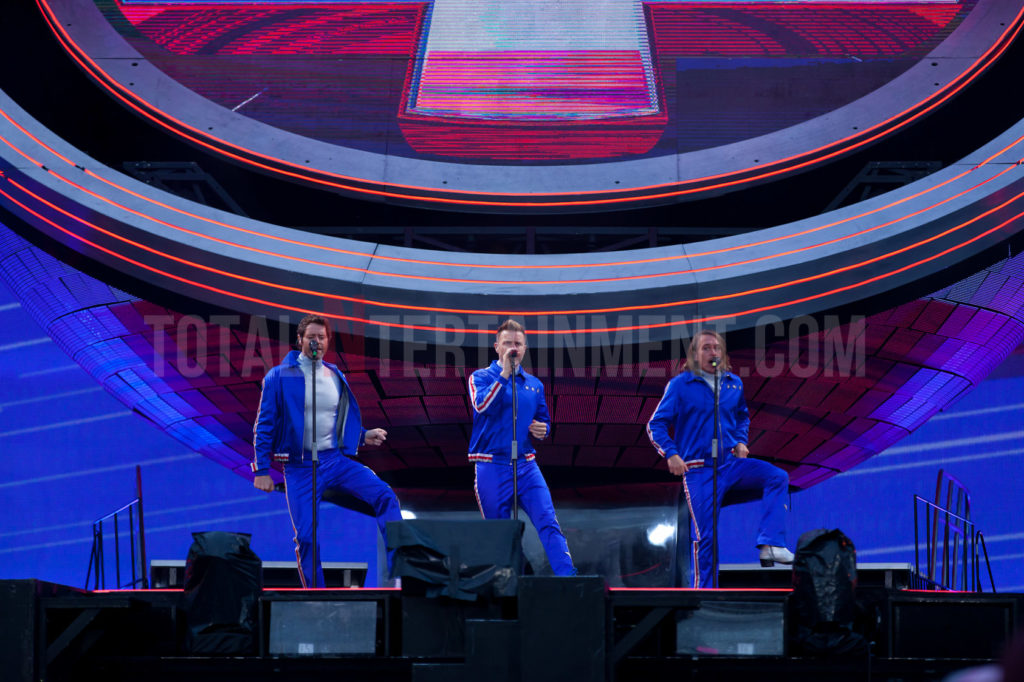 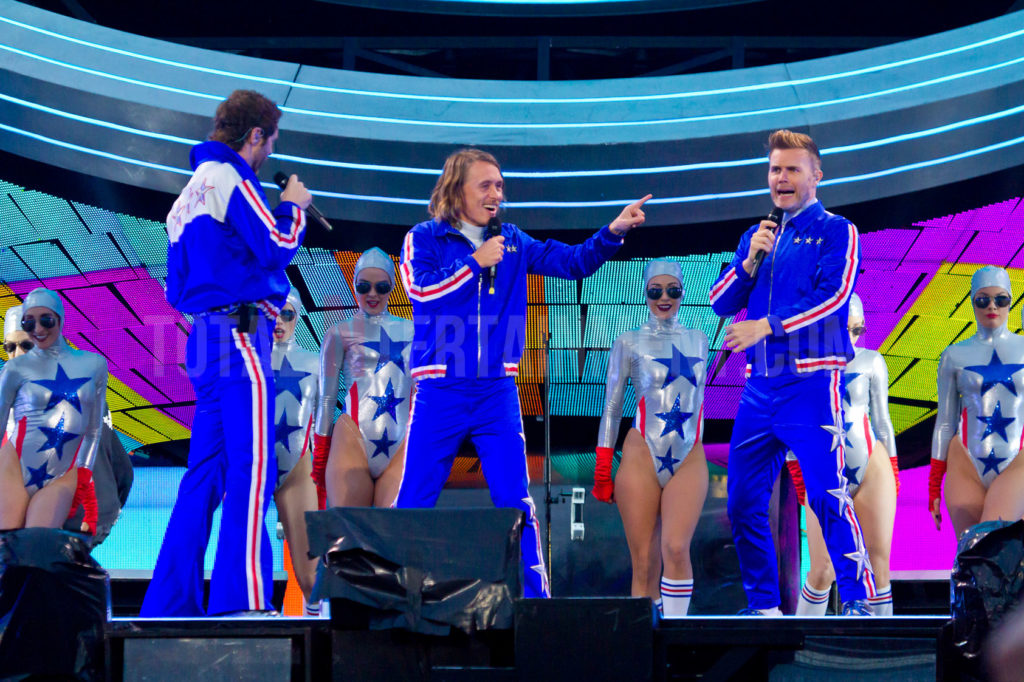 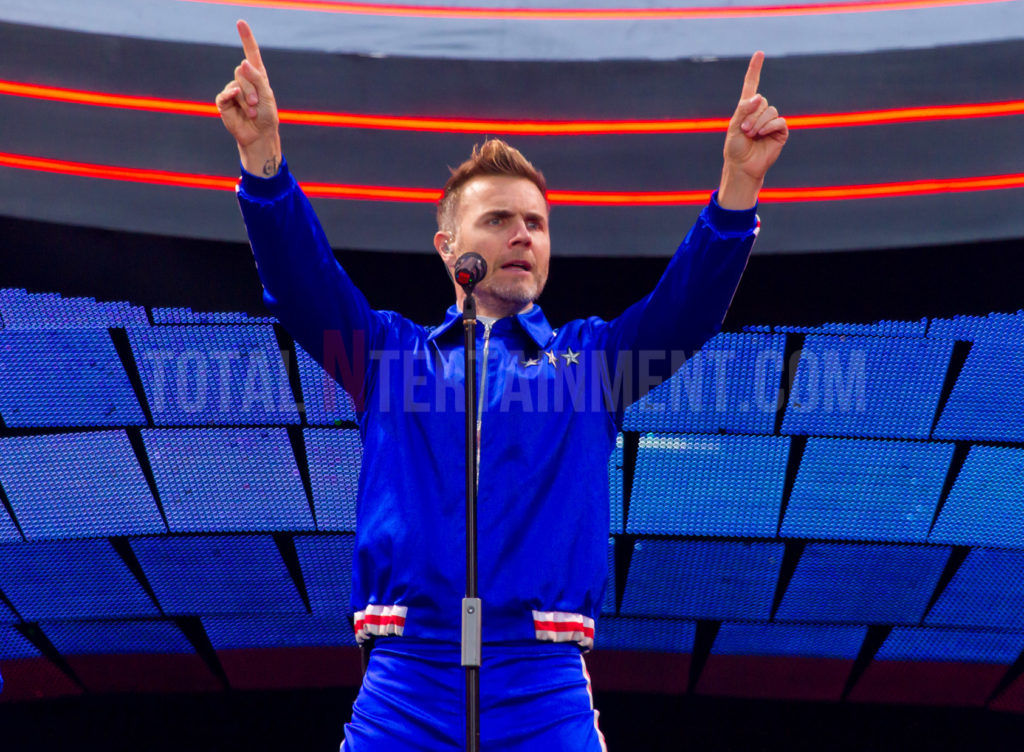 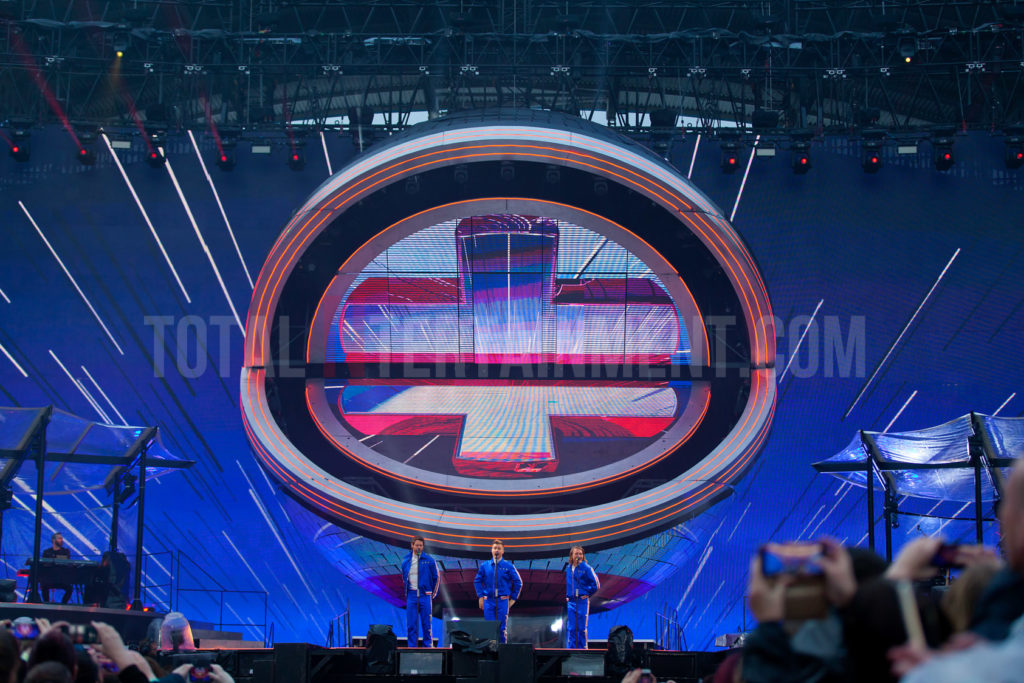 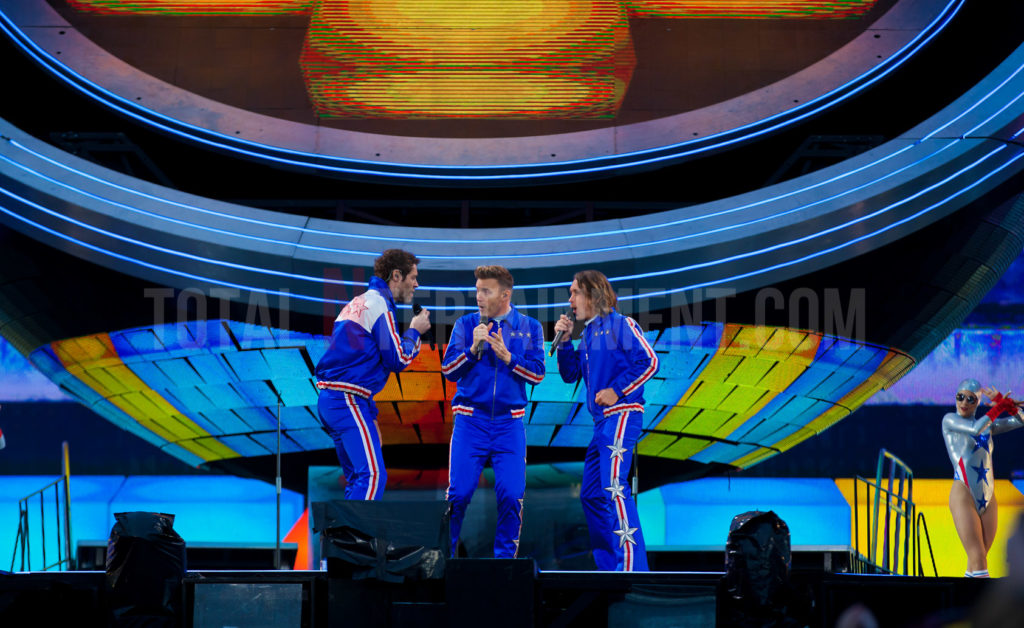 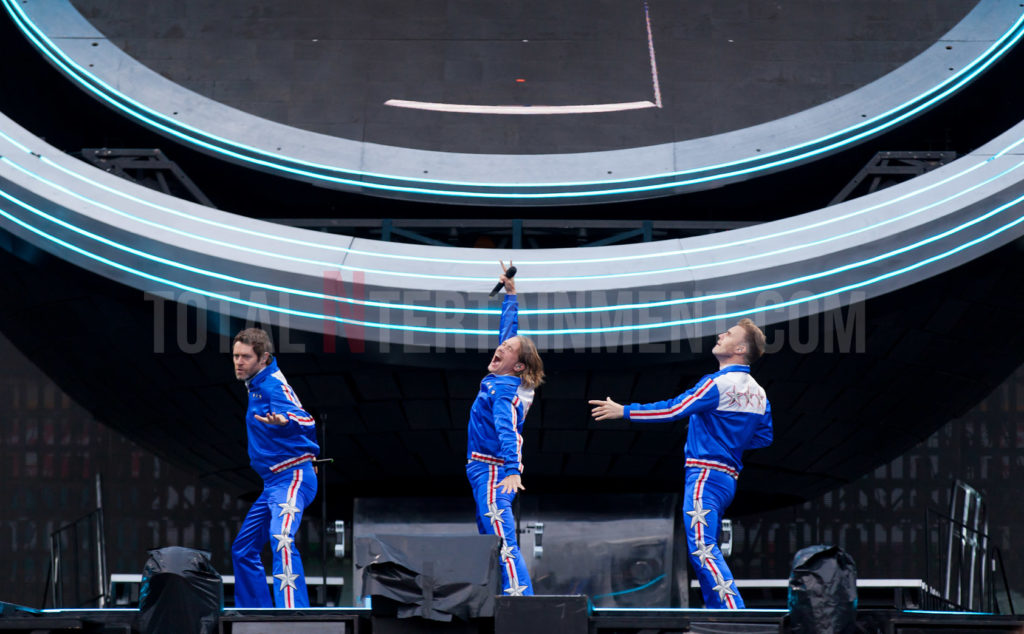 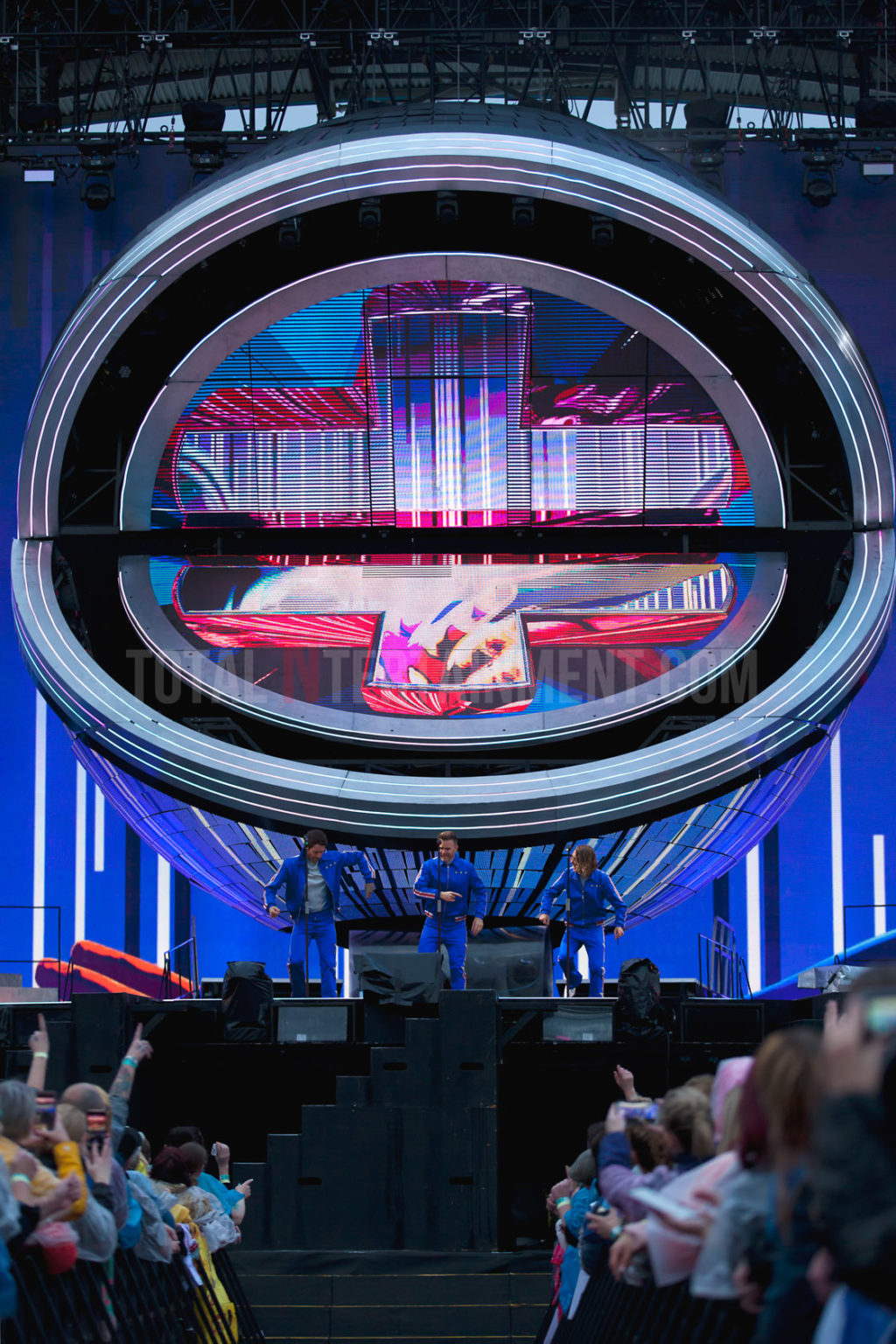 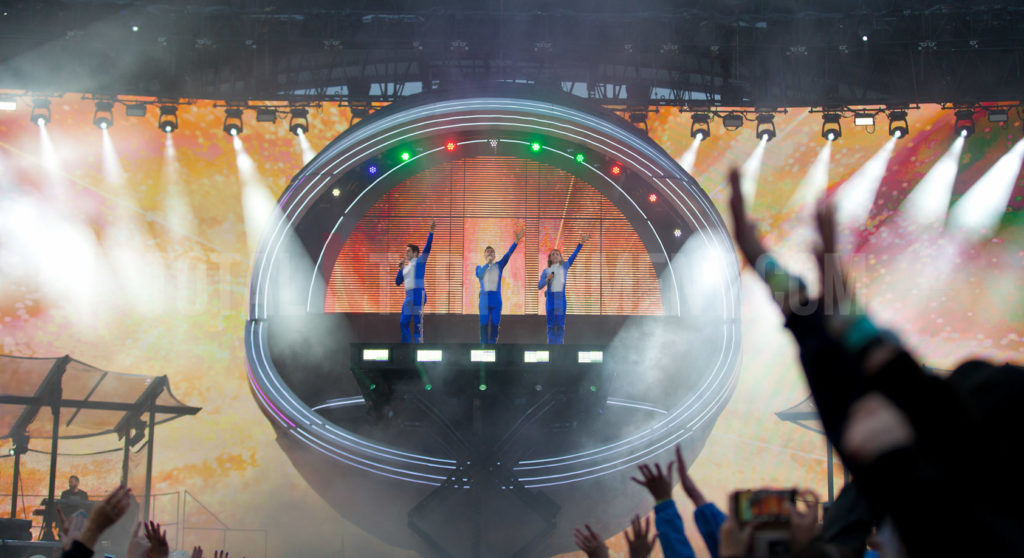 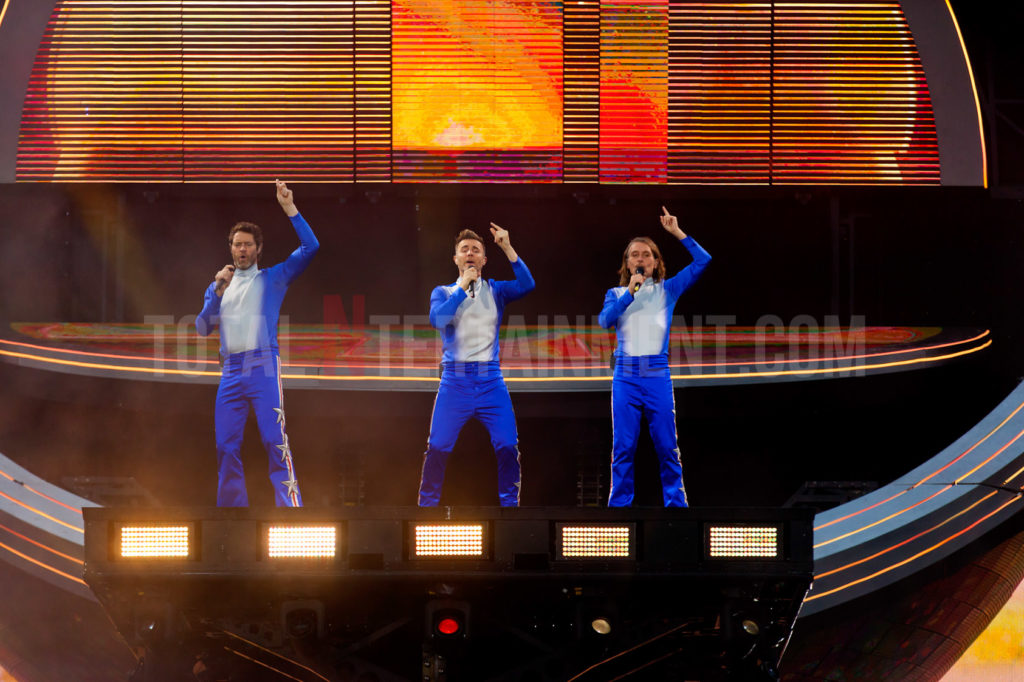 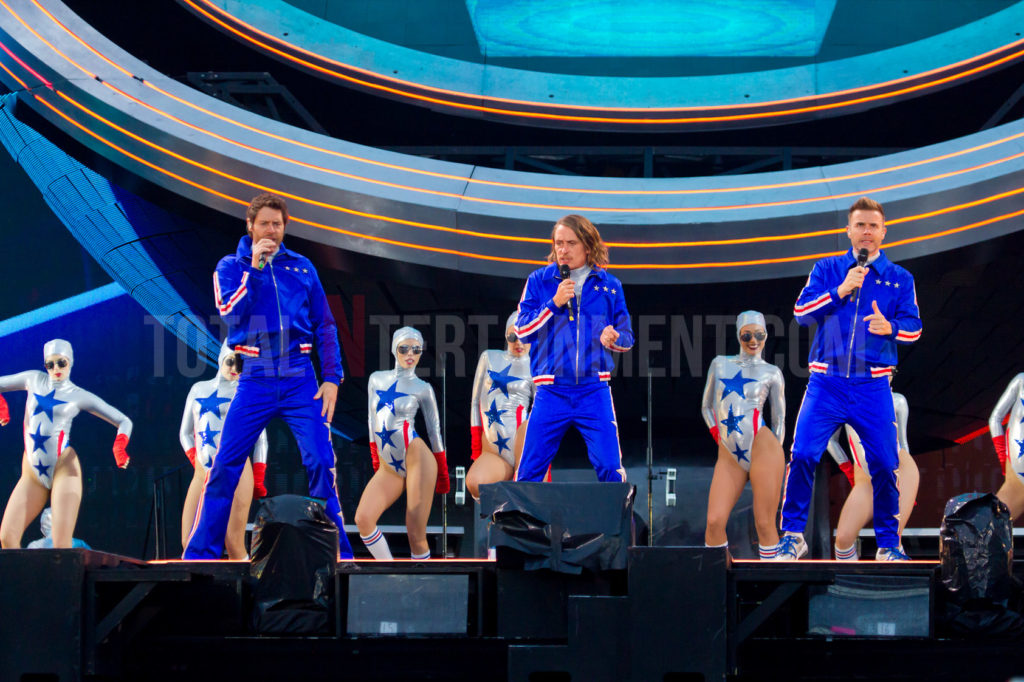 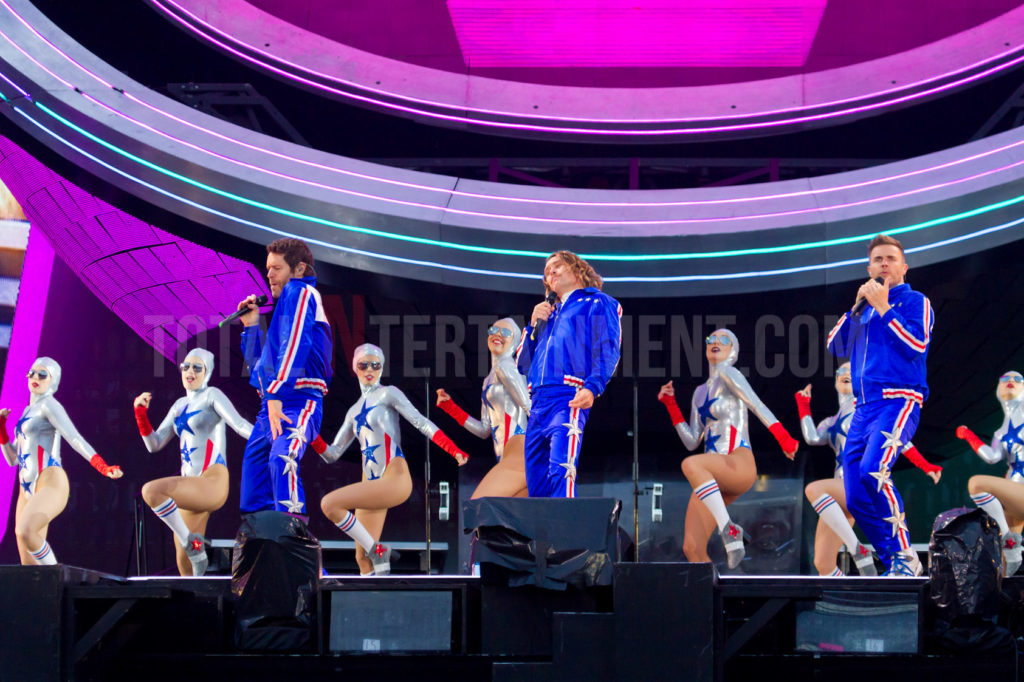 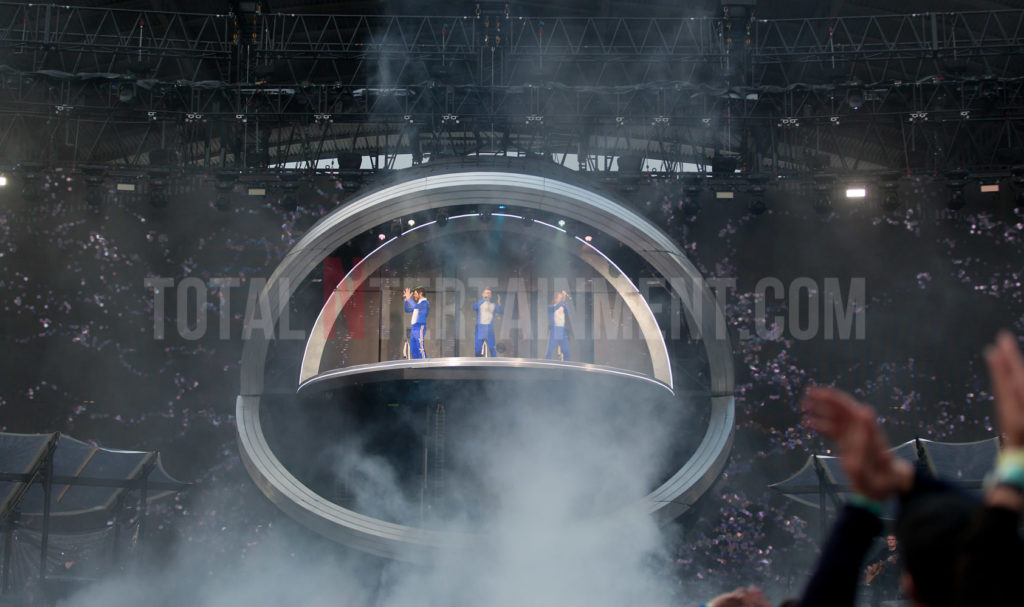 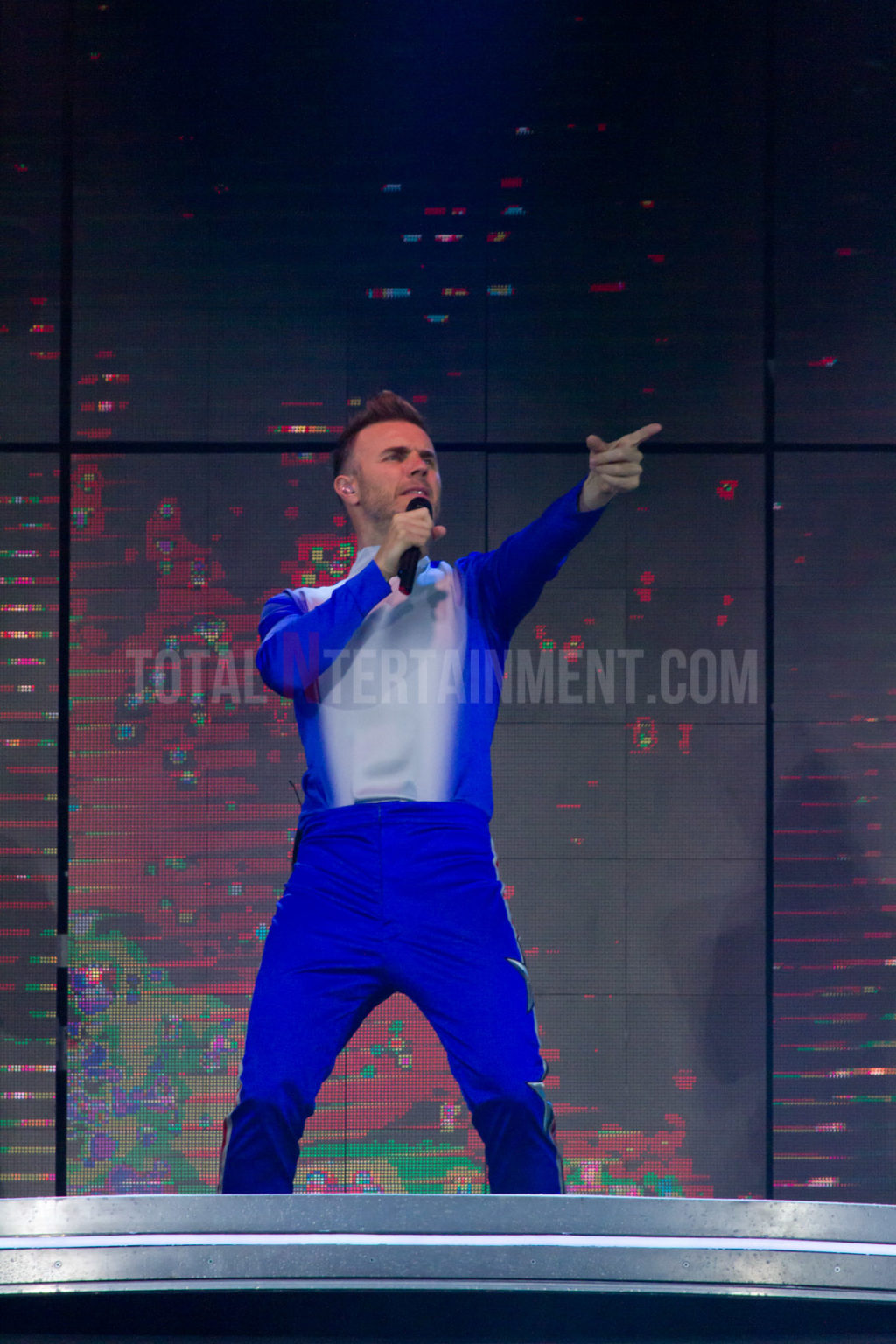 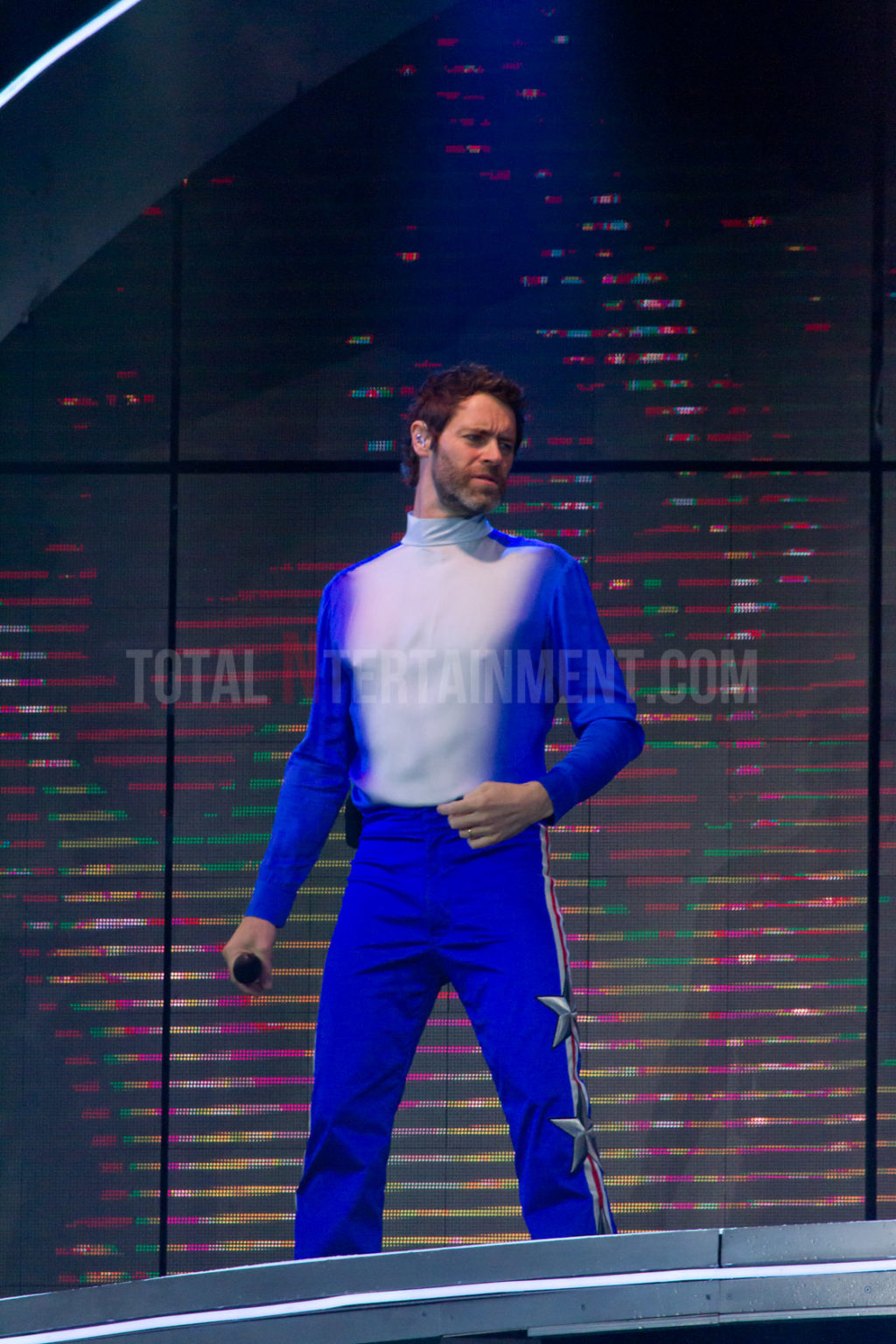 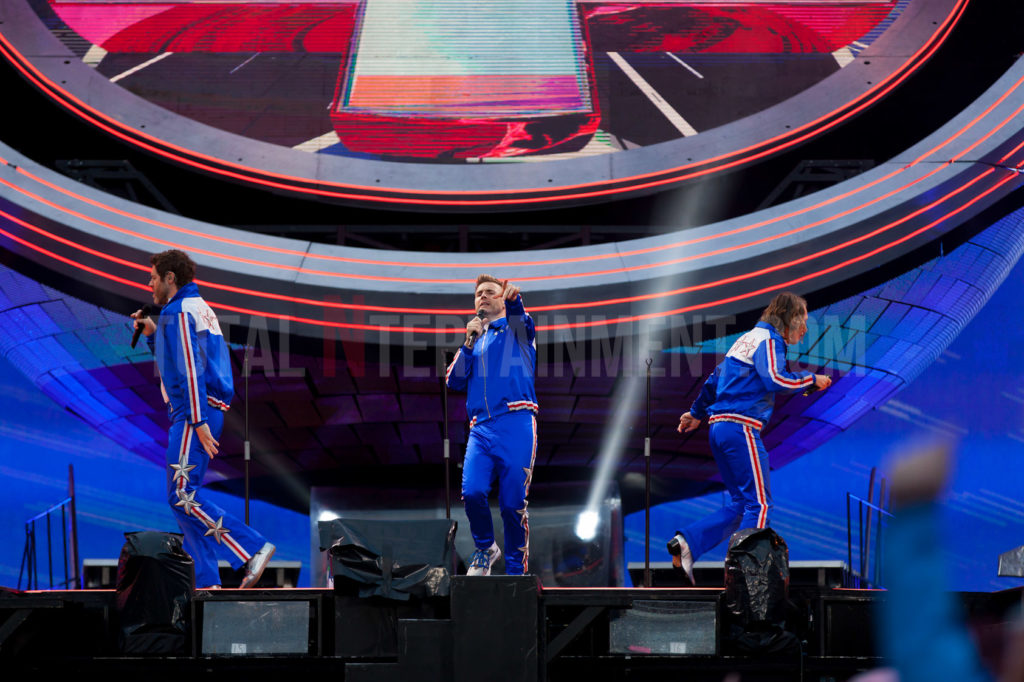 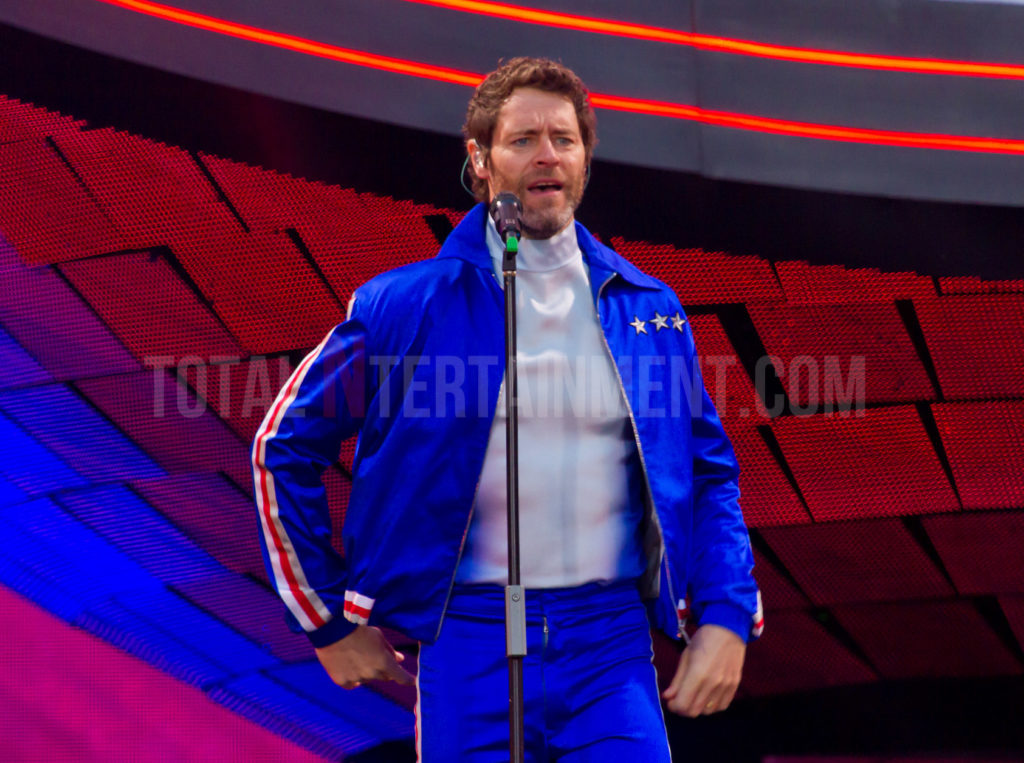 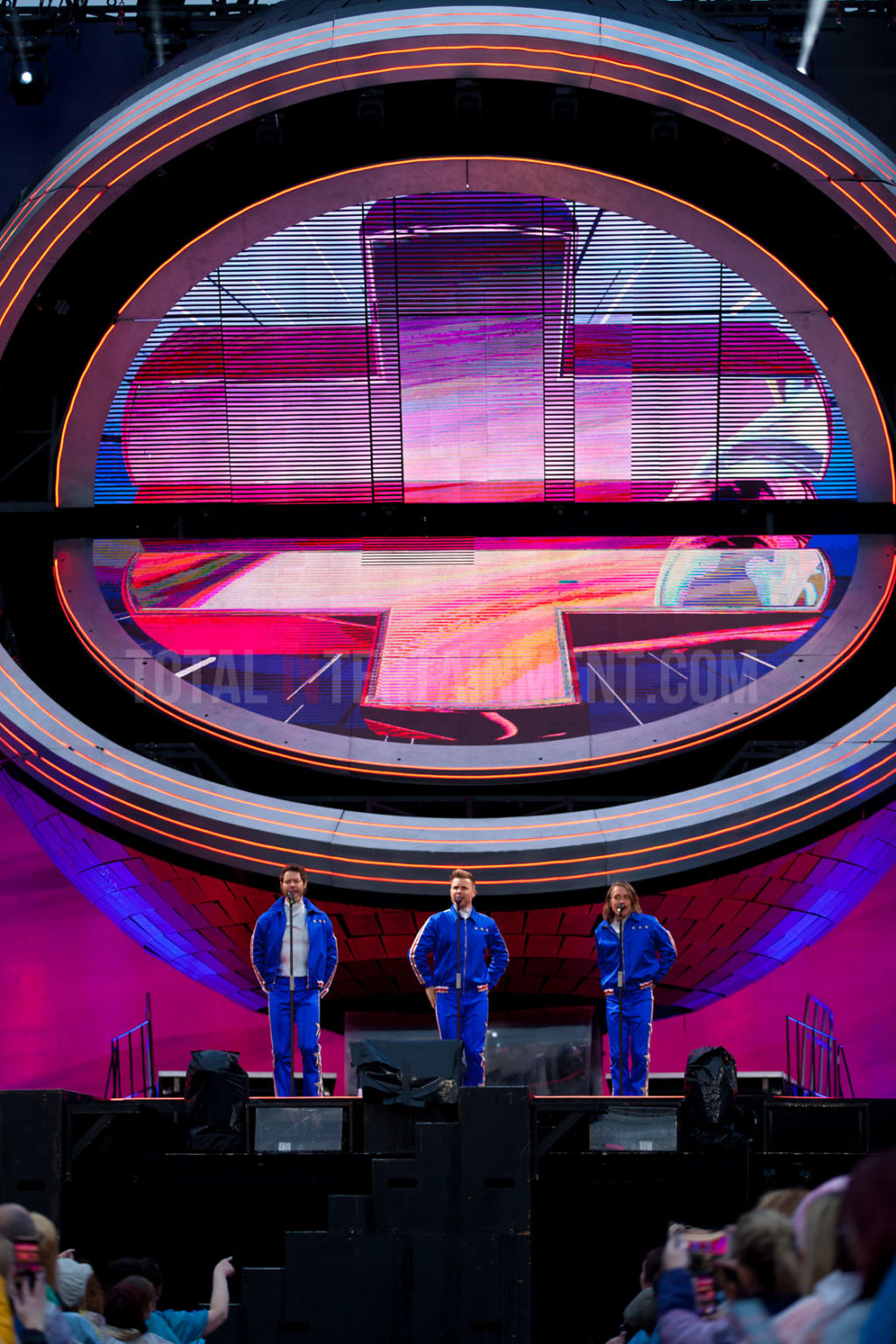 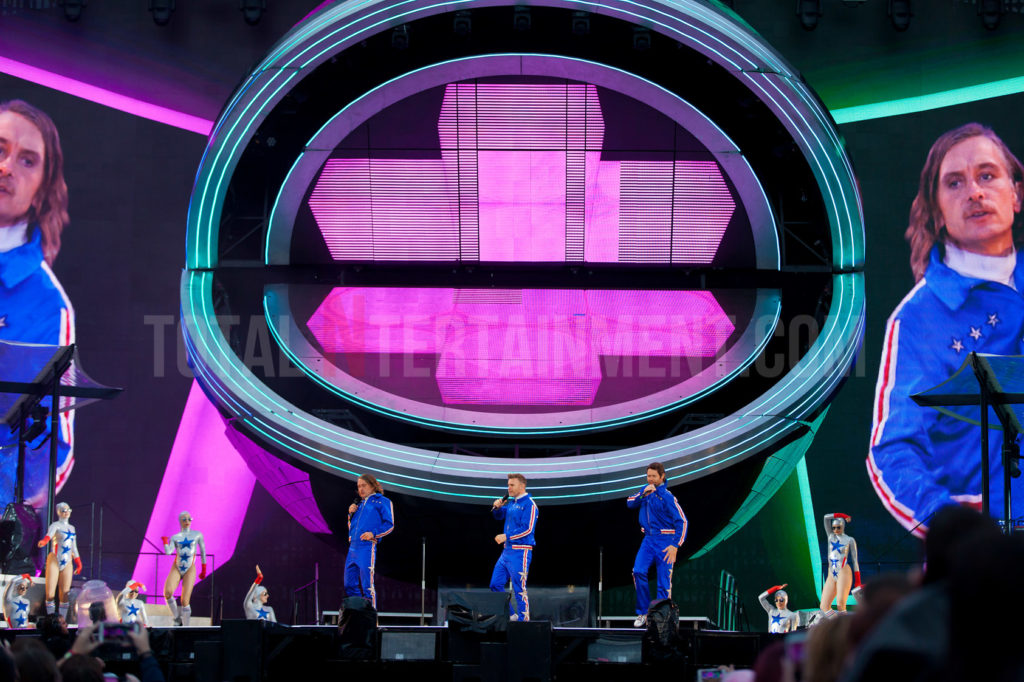 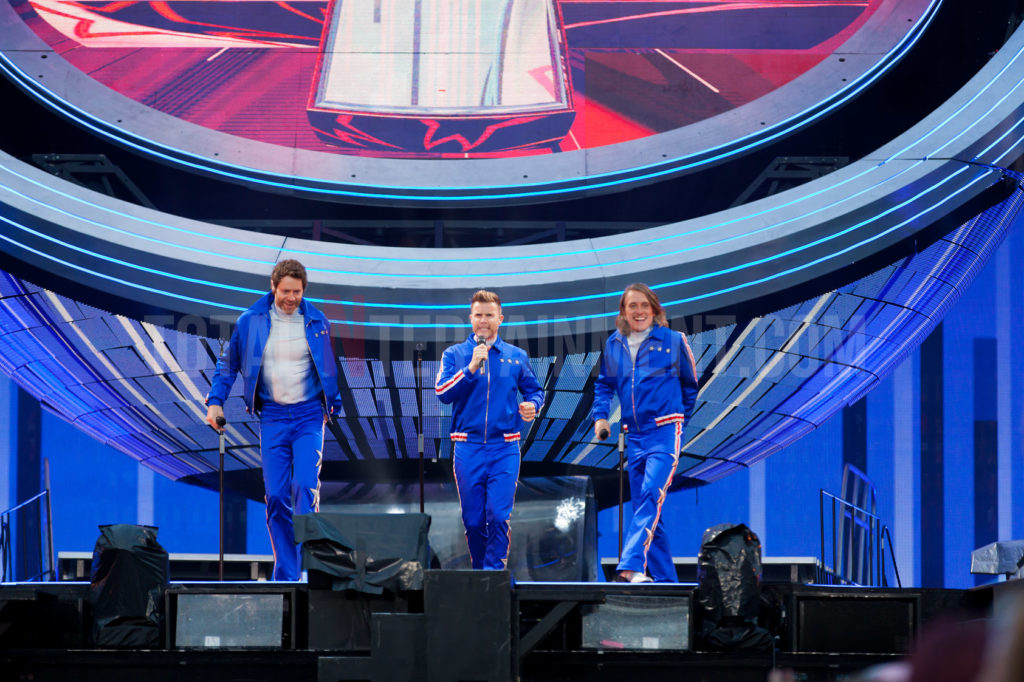 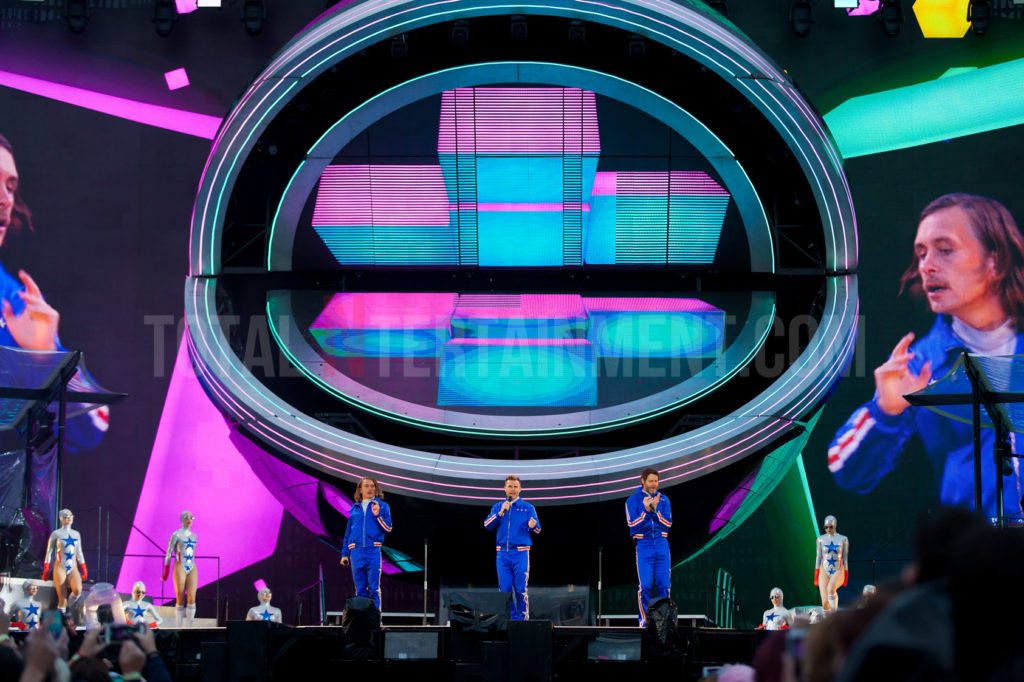