In 2018 Katherine was officially crowned the No. 1 Classical Music Artist of the Last 25 Years by classic FM, she also made history when her album ‘Celebration became her 12th number one album in 12 years. Katherine has performed all over the world and for a variety of prestigious people including the Pope, as well as Presidents.

As usual Katherine Jenkins appeared on stage to a thunderous applause, and for almost two hours the Manchester Bridgewater Hall was the lucky venue to be treated to an evening of Katherine touring her new album ‘Guiding Light’ a mixture of old and new classics. The album contains an original song, ‘Xander’s Song’ dedicated to her son and another features vocals from her daughter.

Katherine put on a terrific show, and looked absolutely stunning as the soprano belted out song after song. The Welsh beauty knows how to deliver a spectacular performance and whether you are a fan of classical or not, this is one show you definitely should not miss. 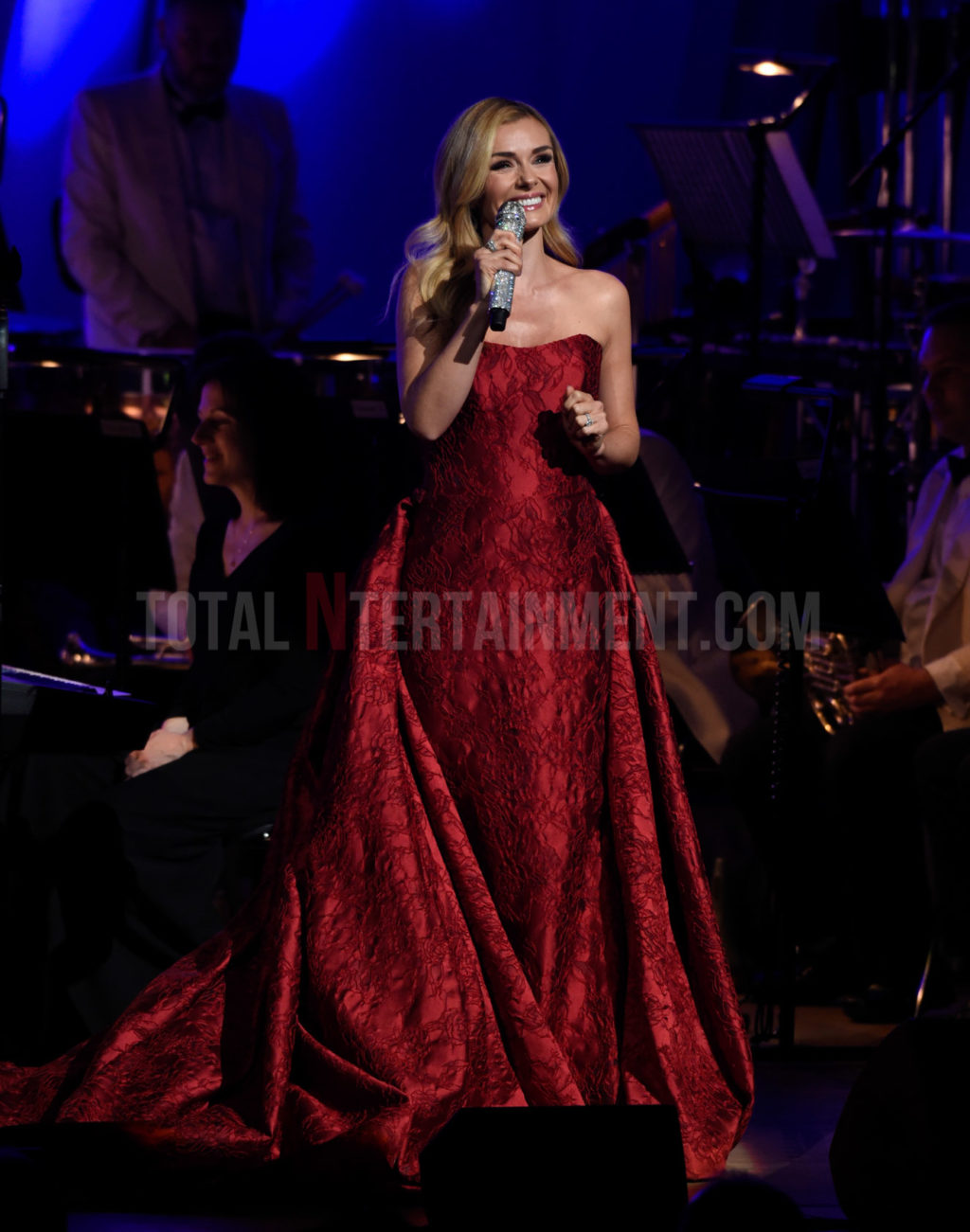 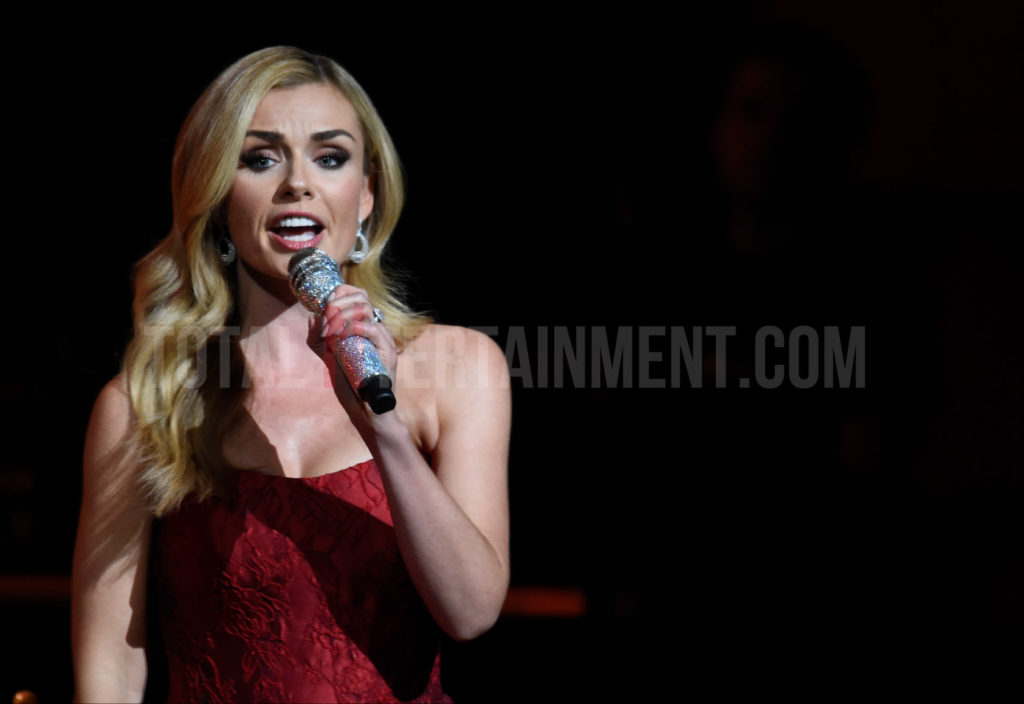 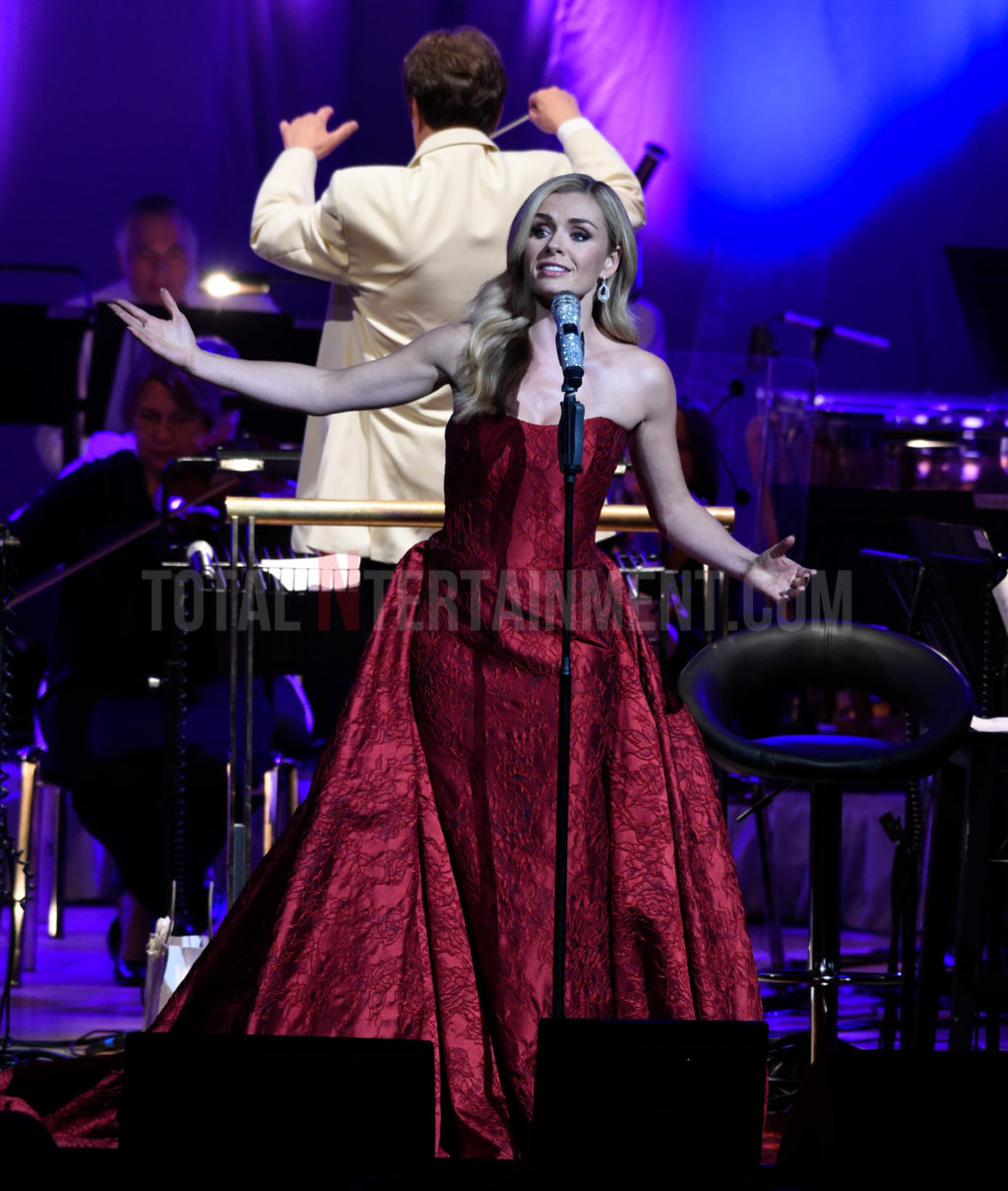 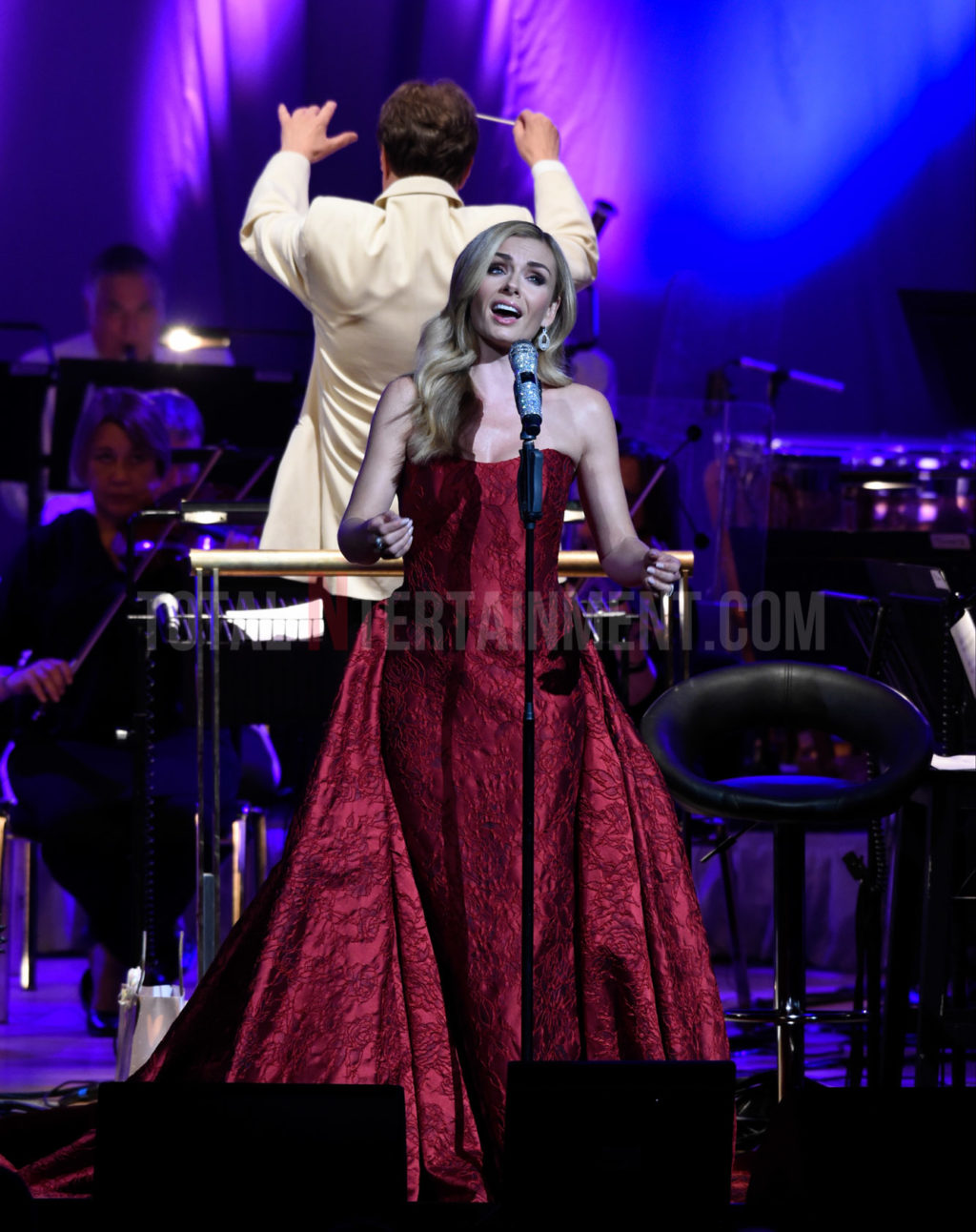 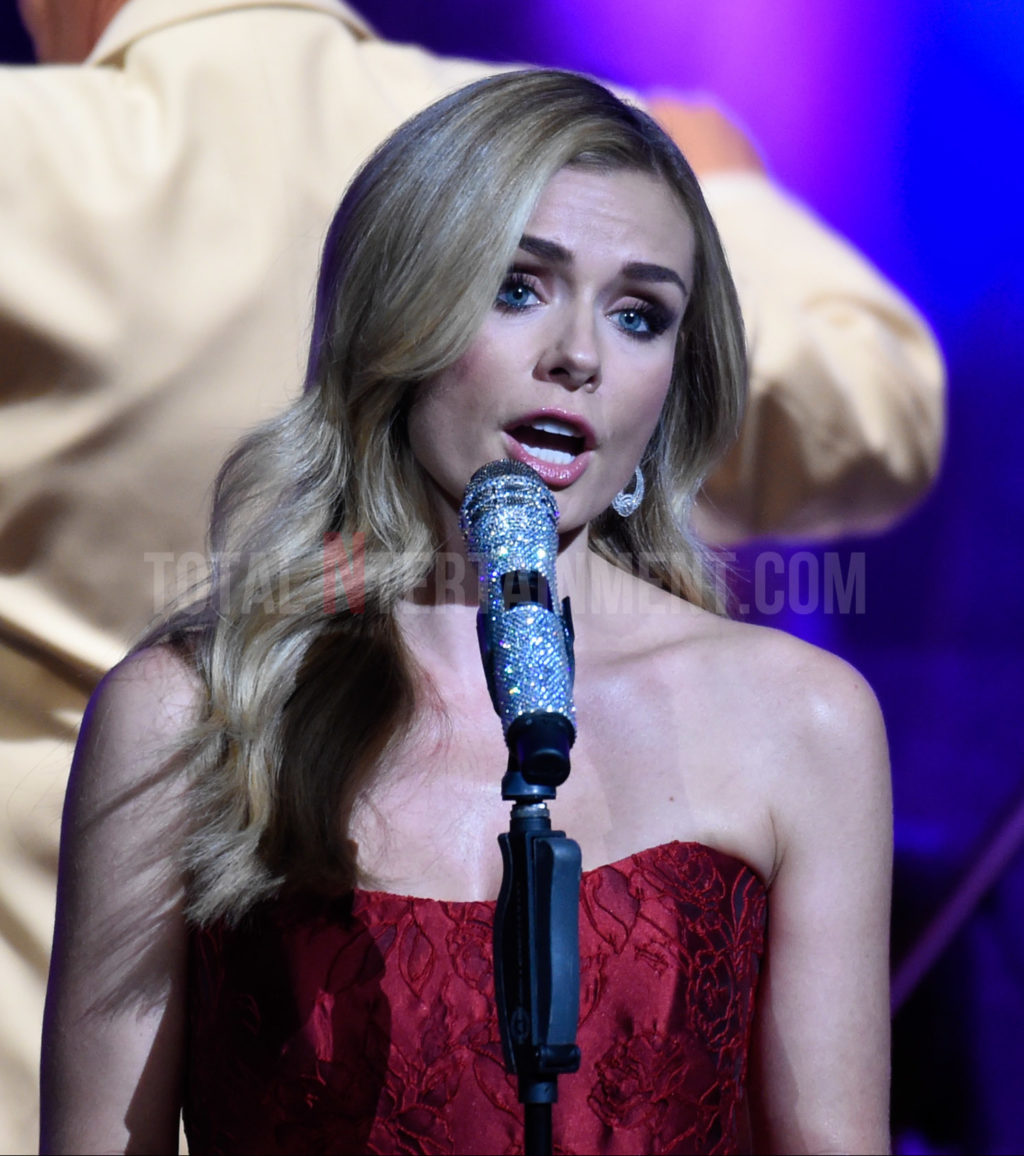 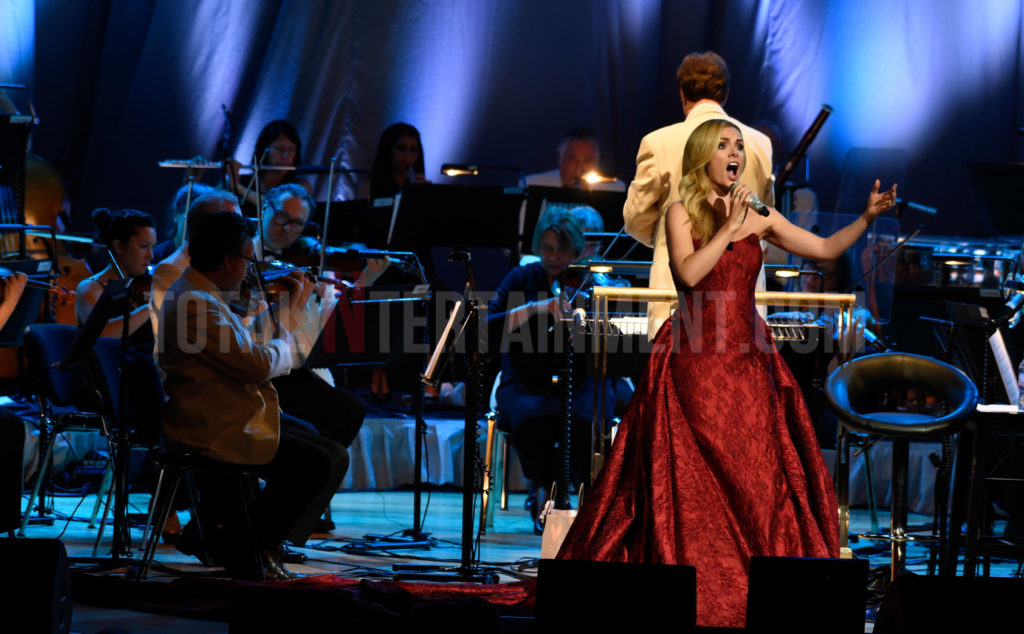 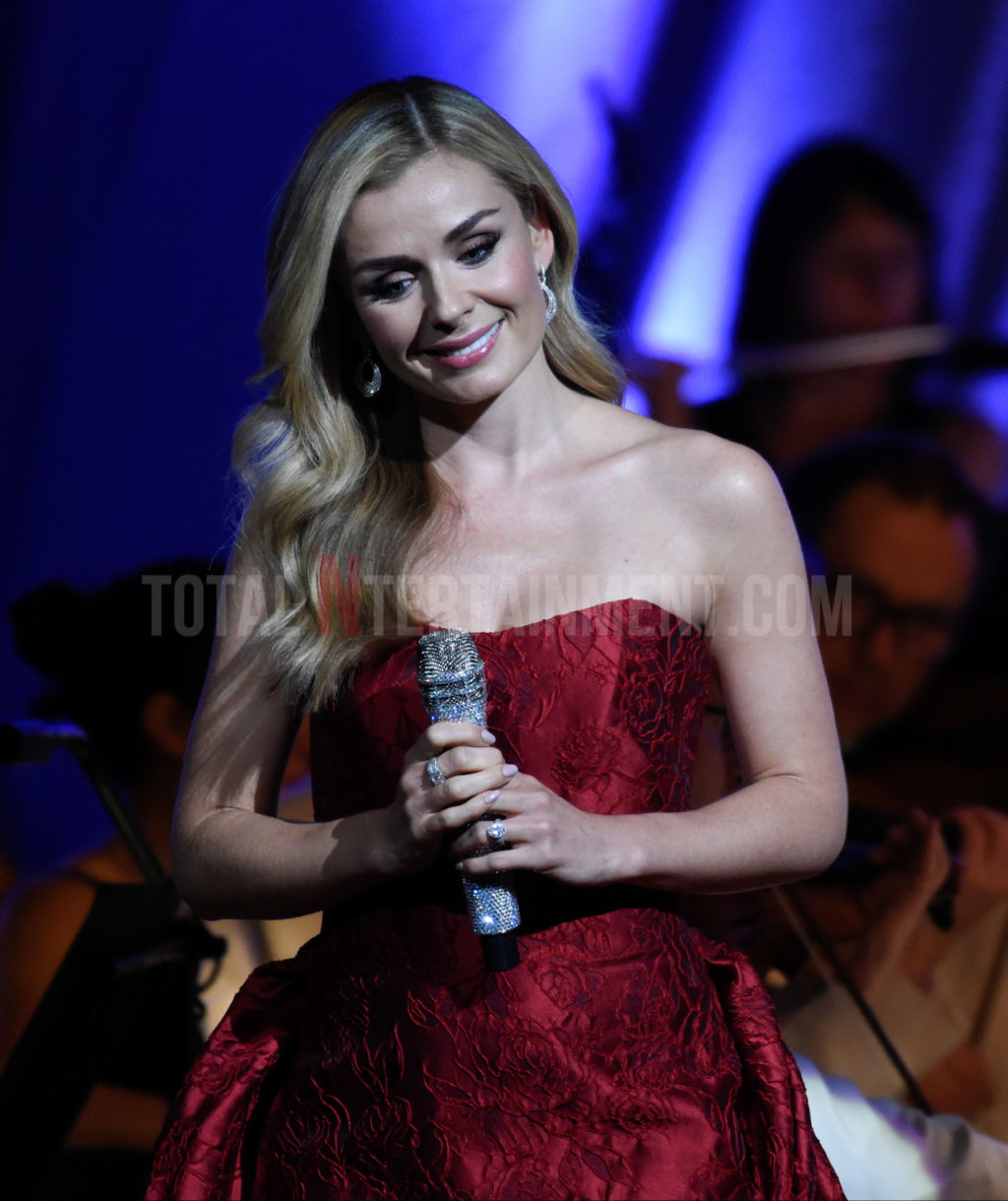 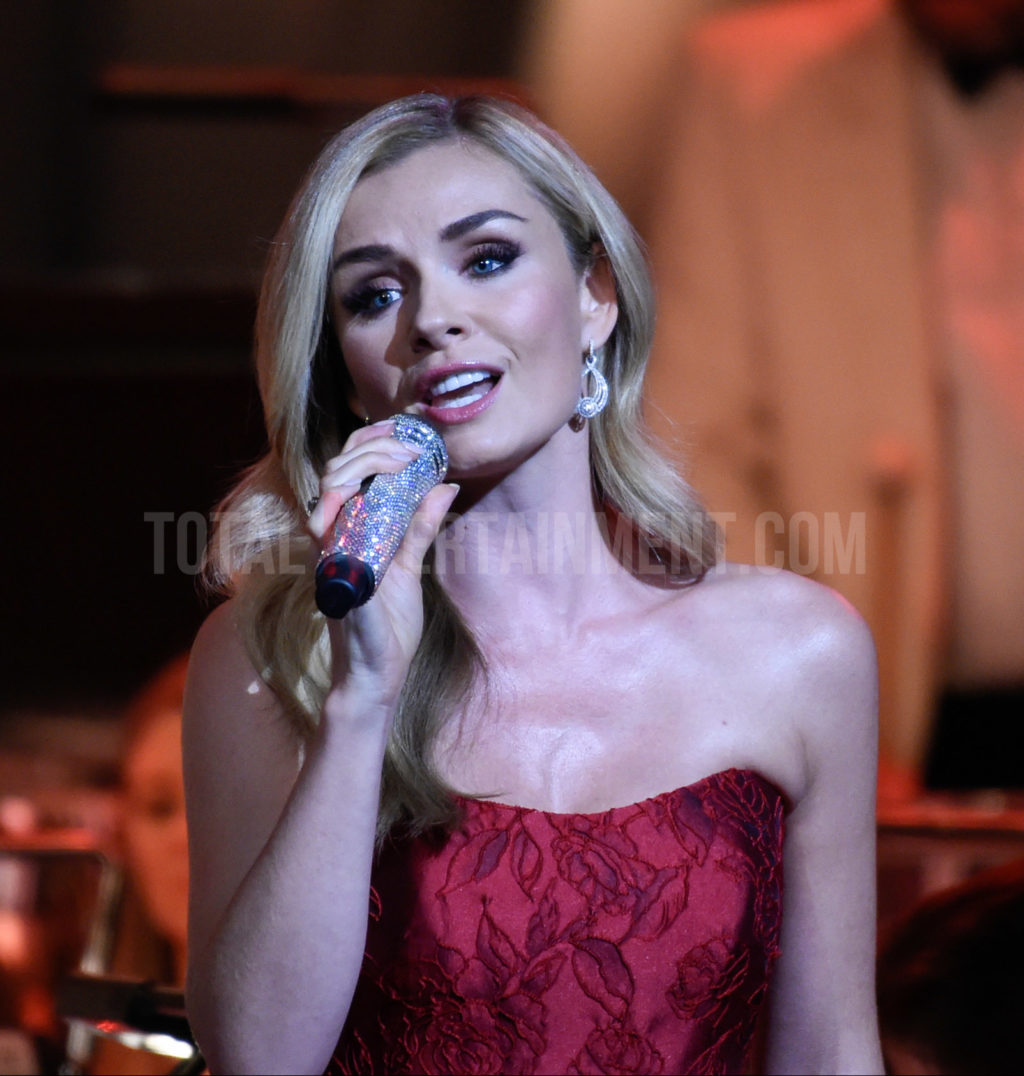 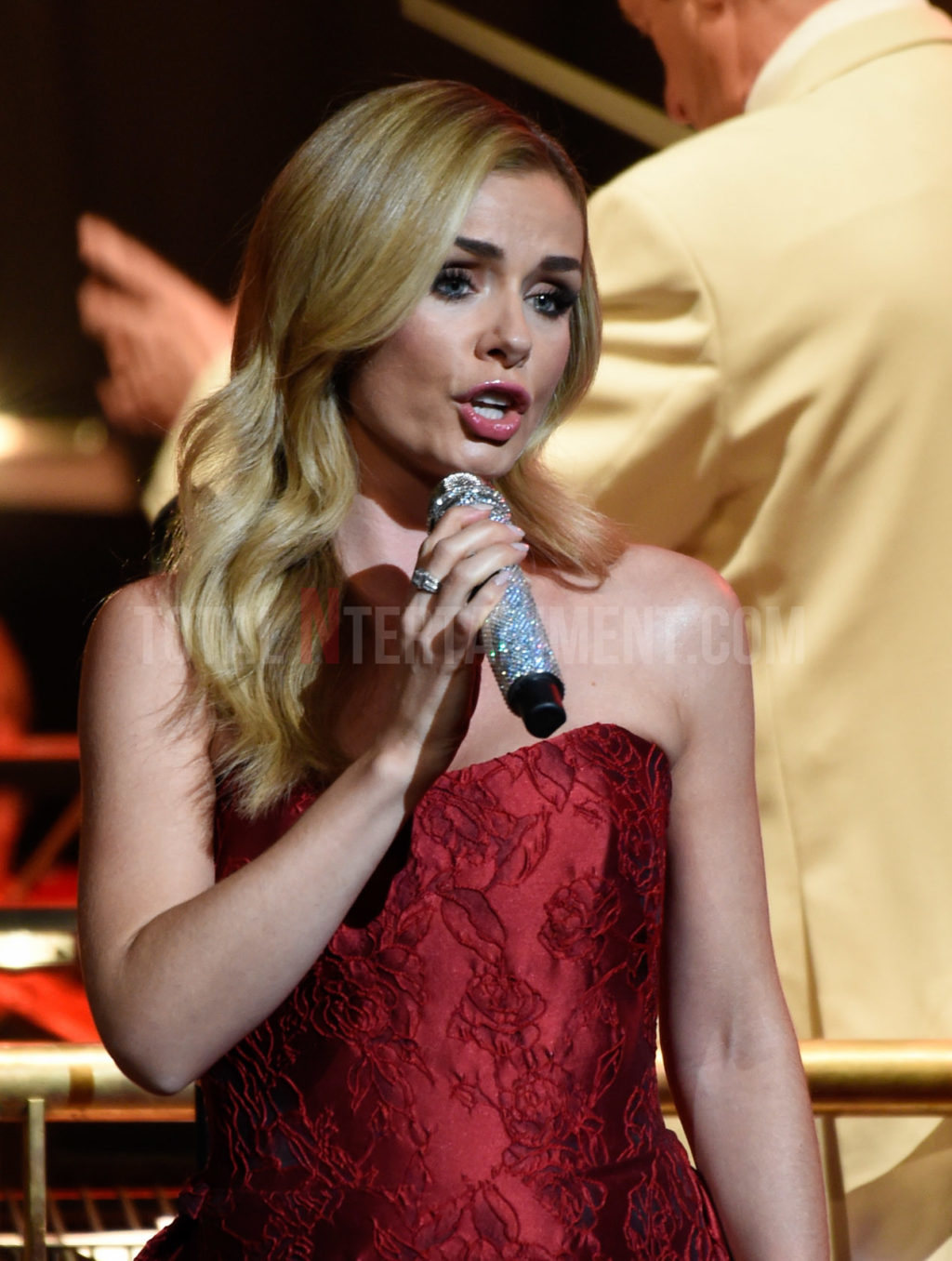 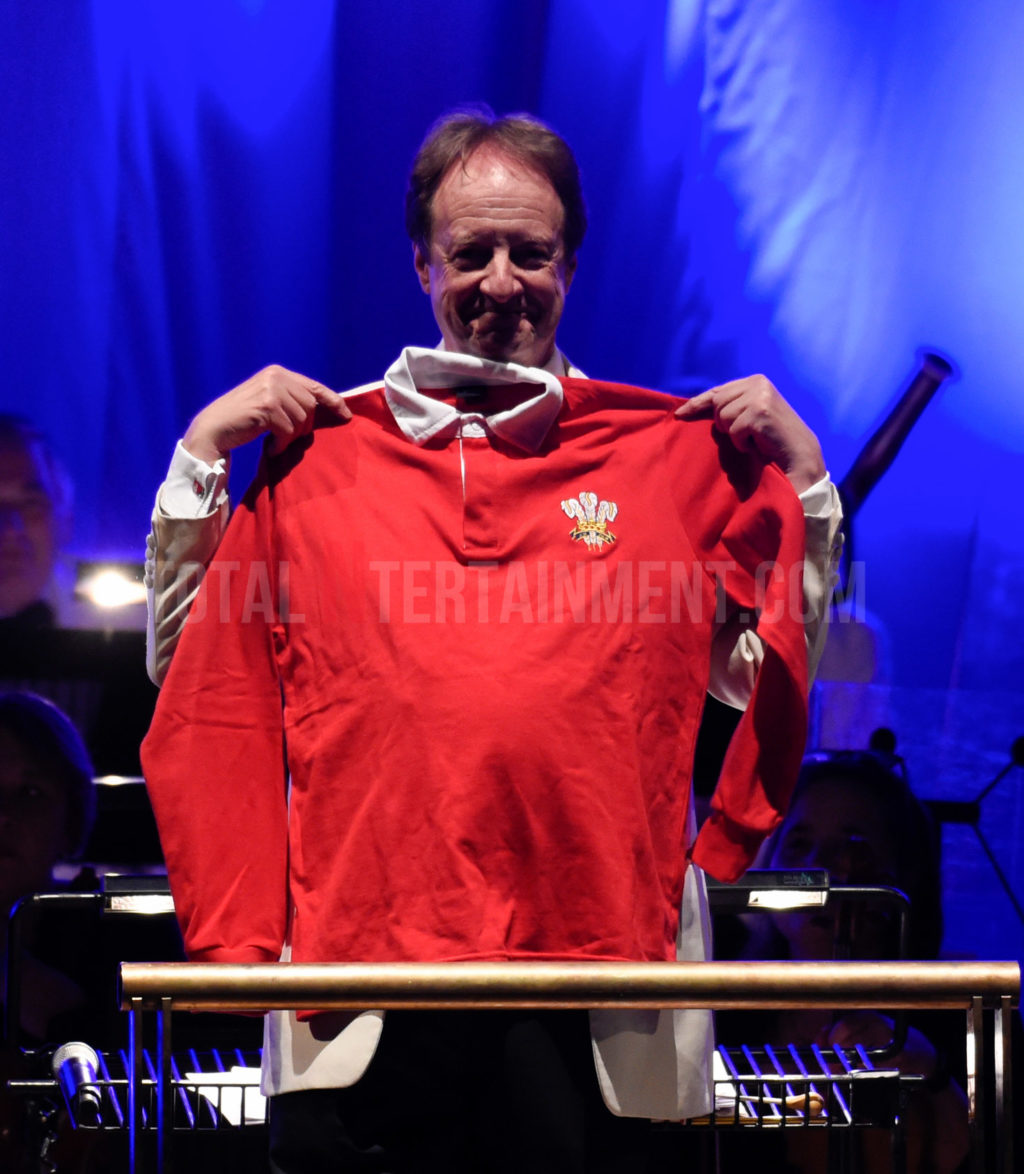 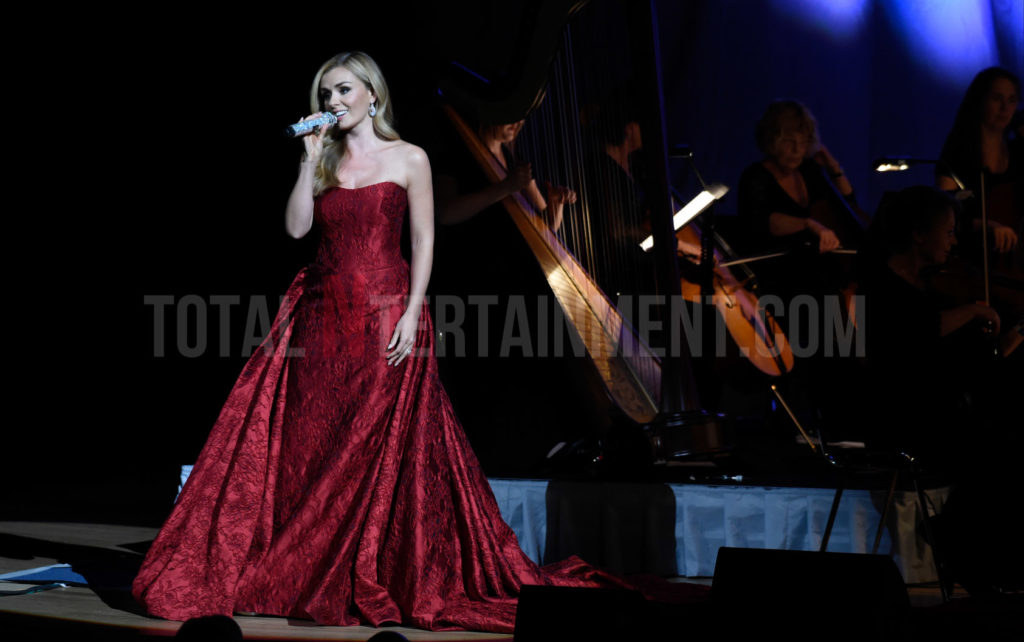 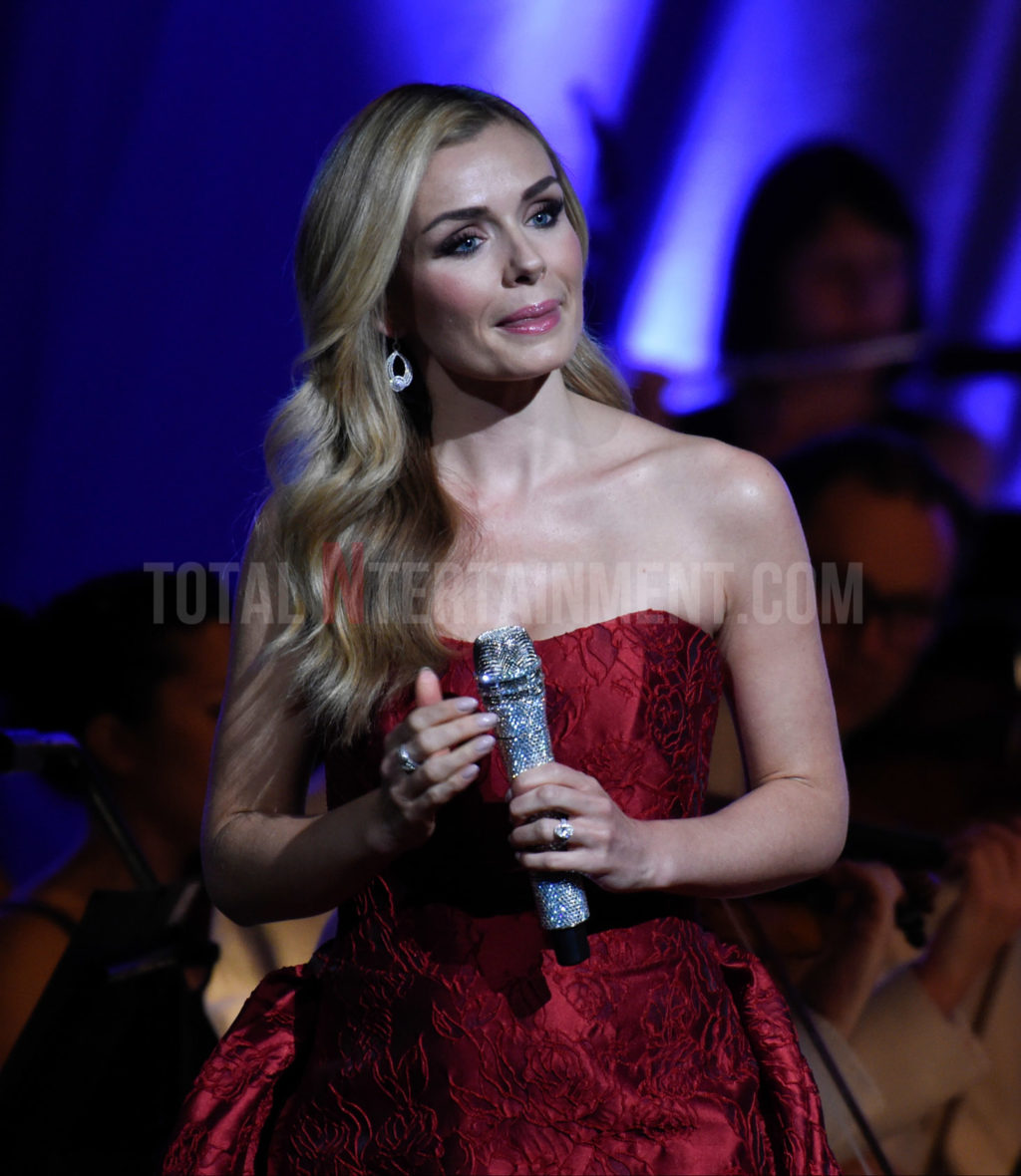 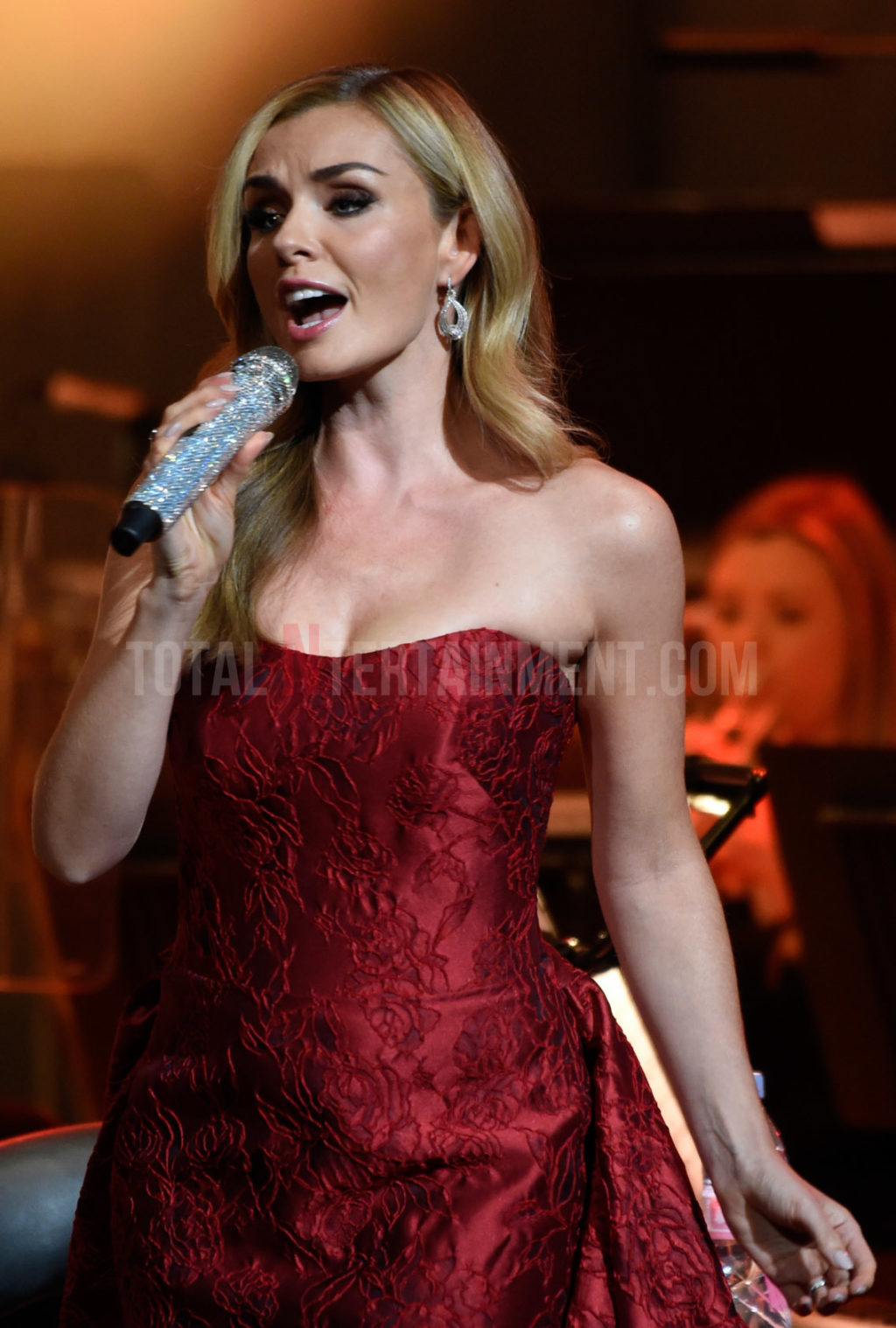 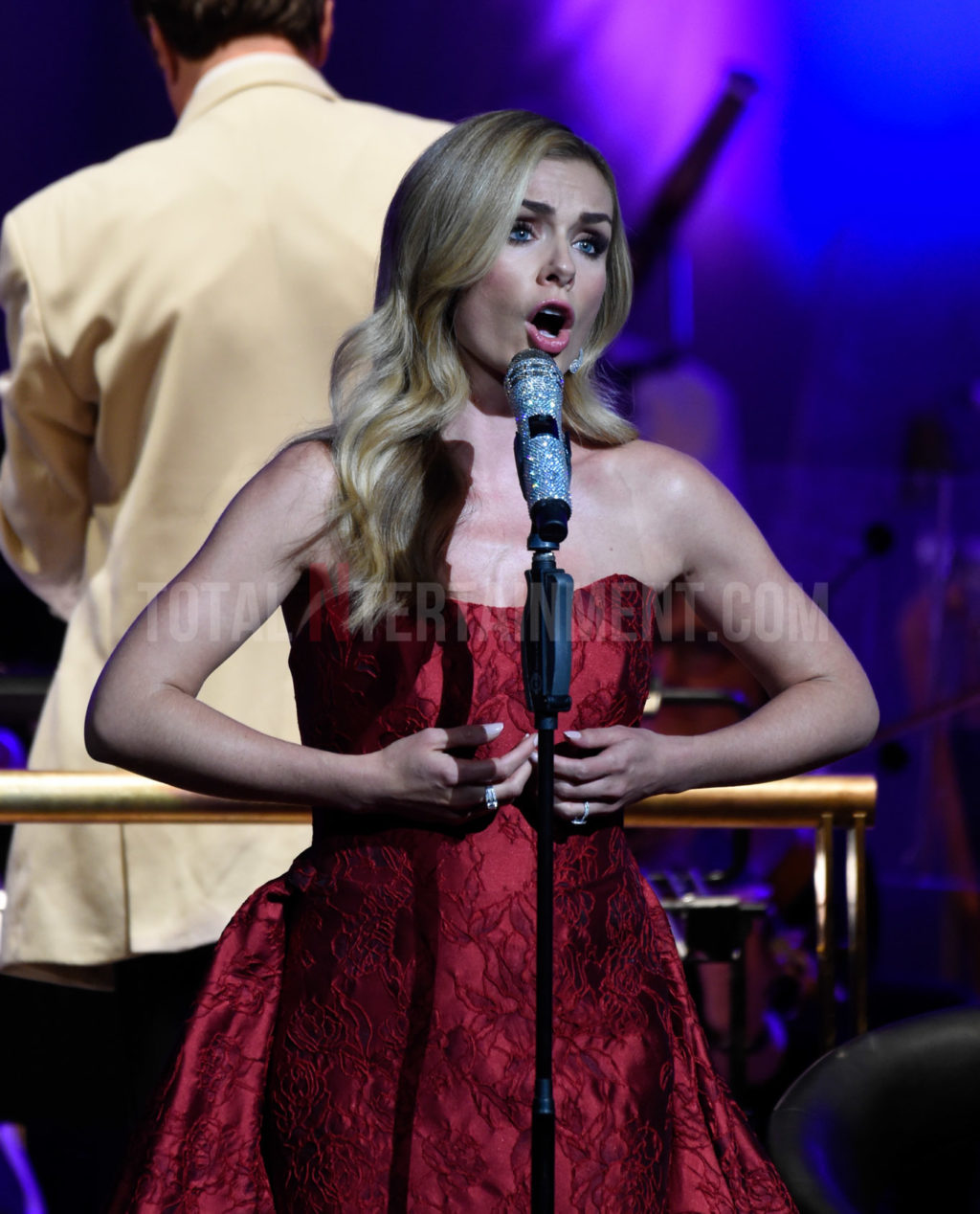 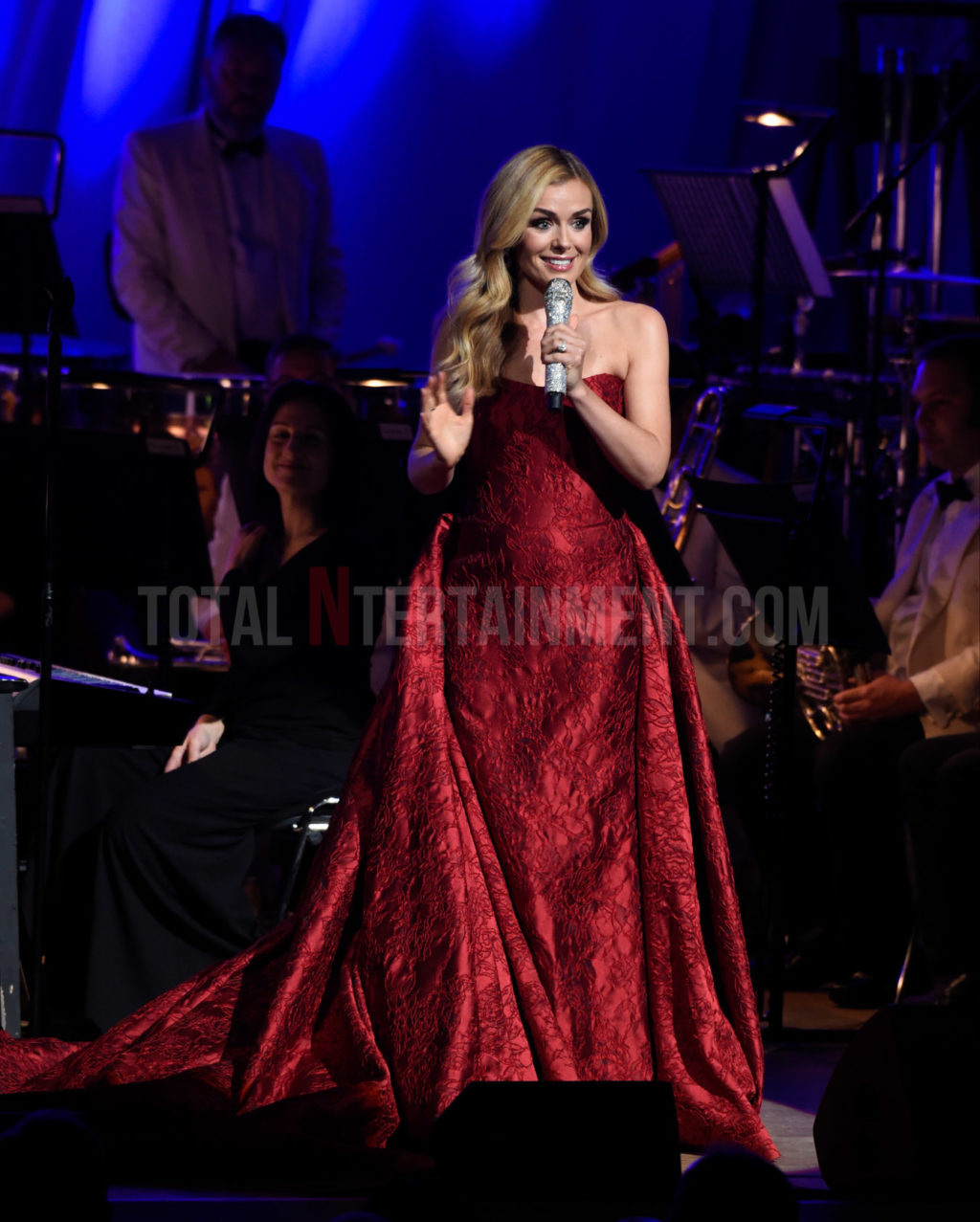 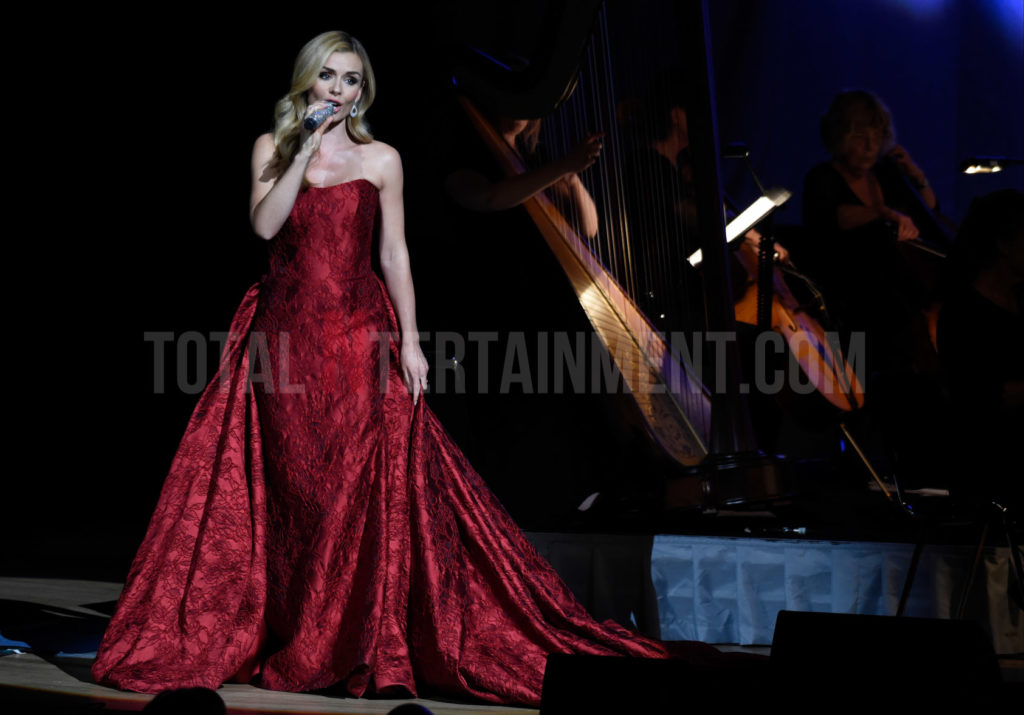 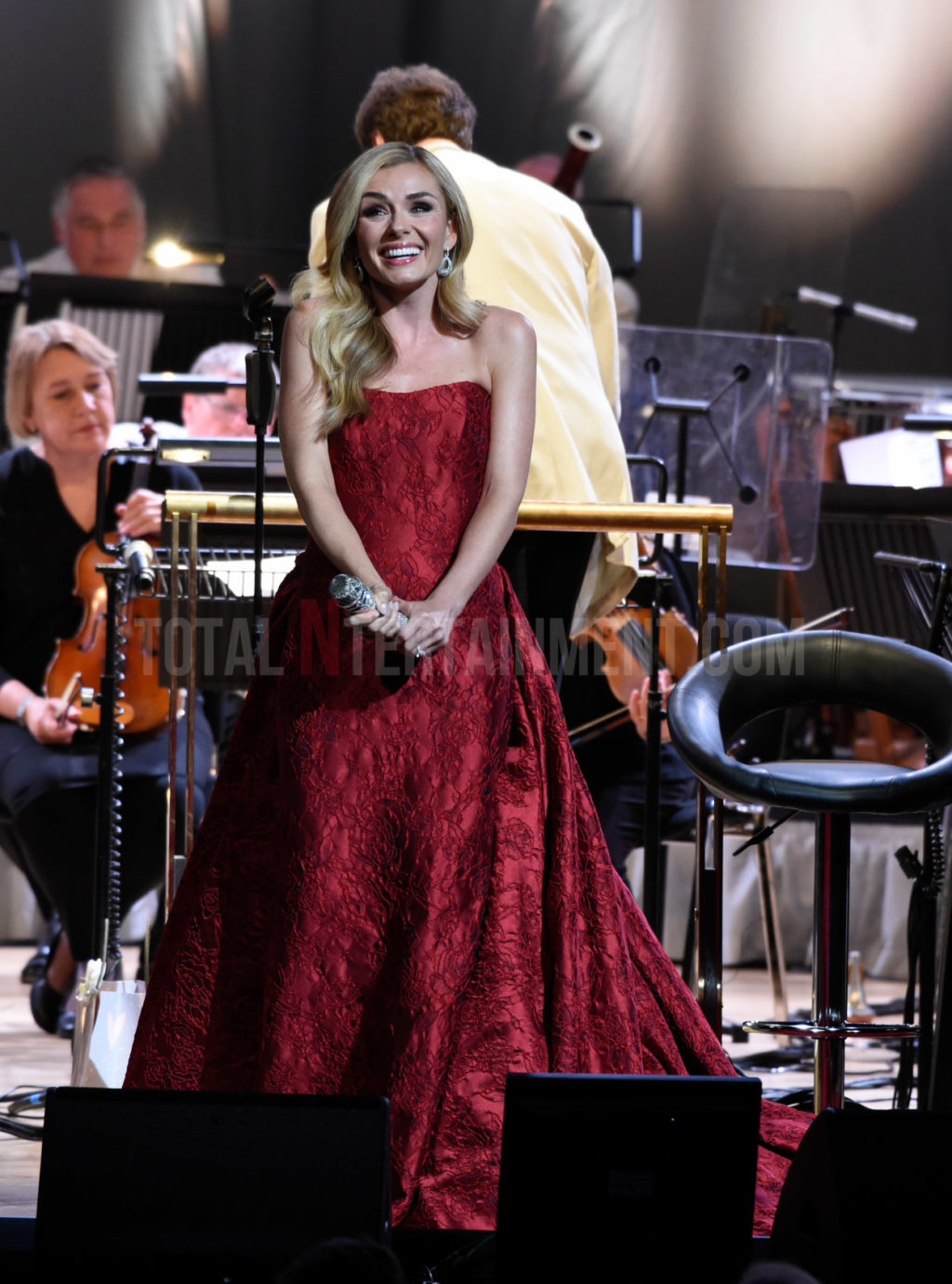 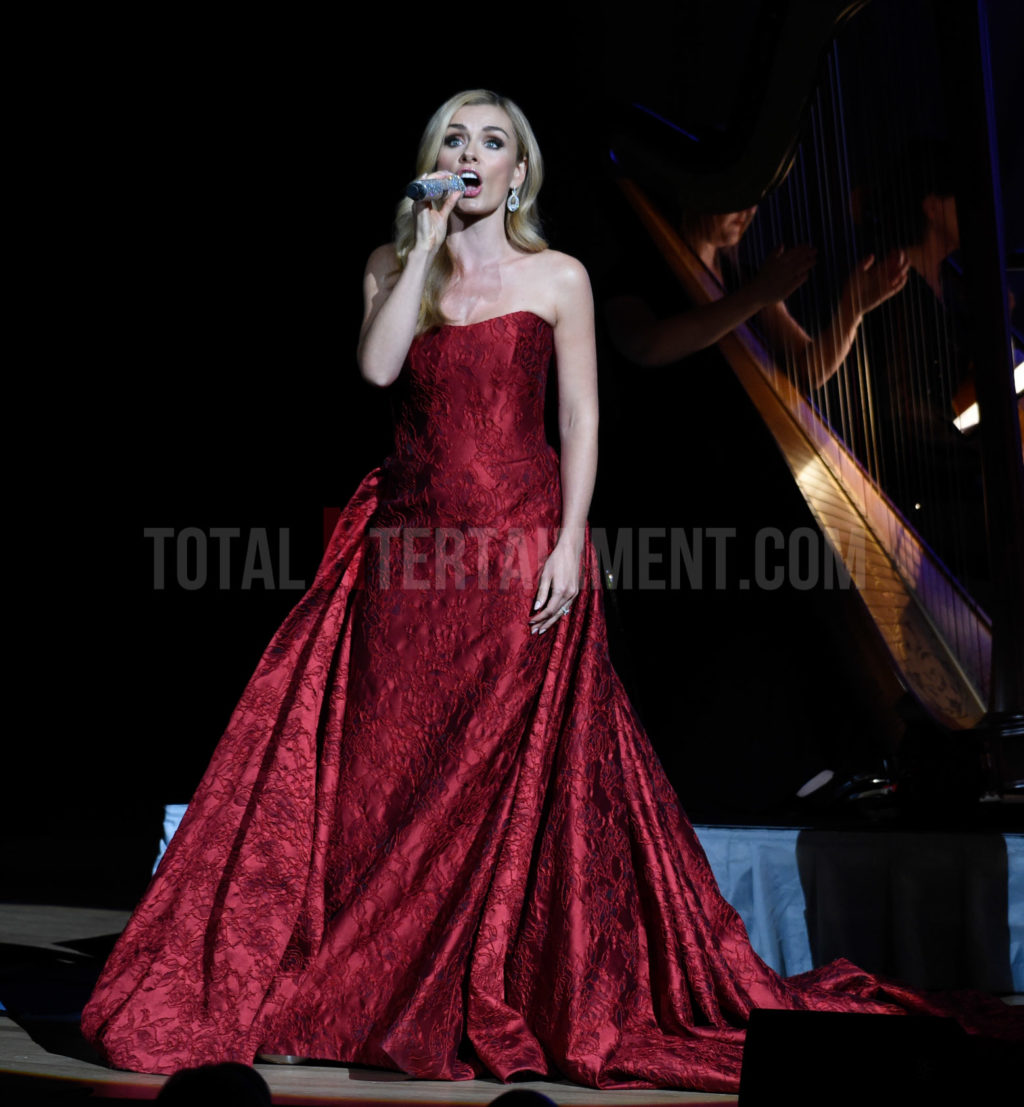 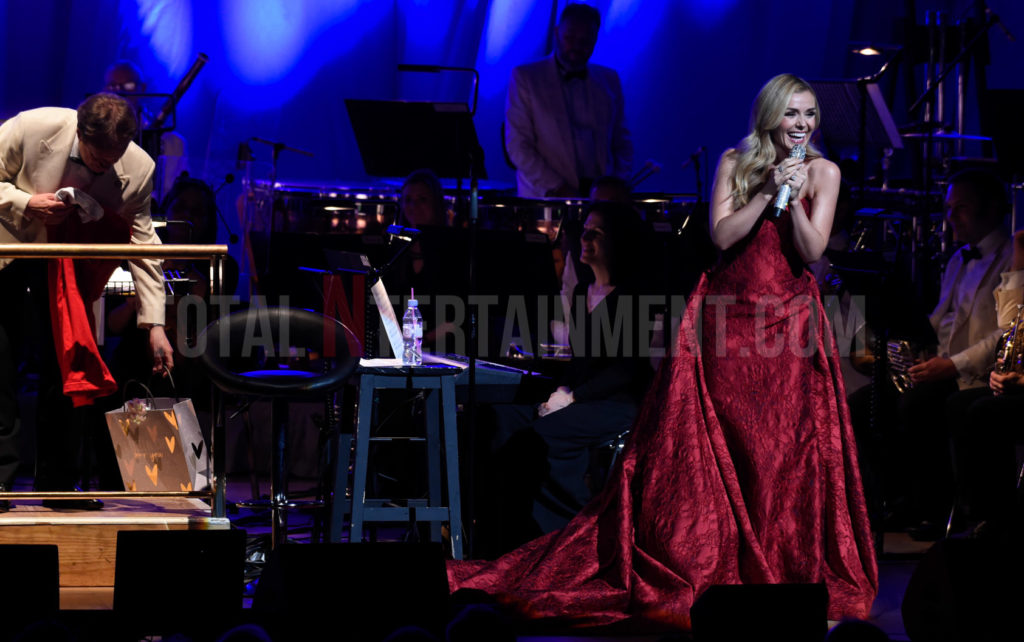 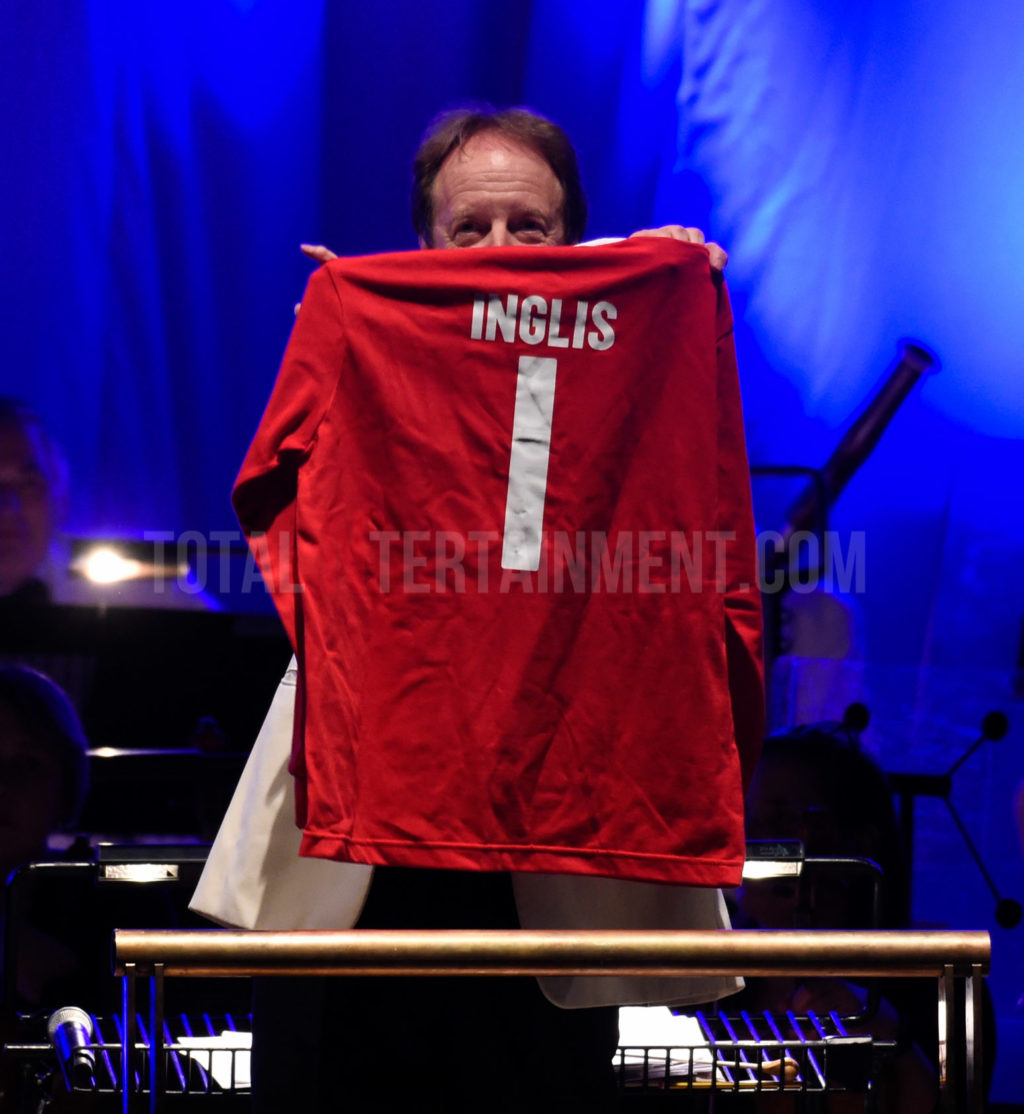 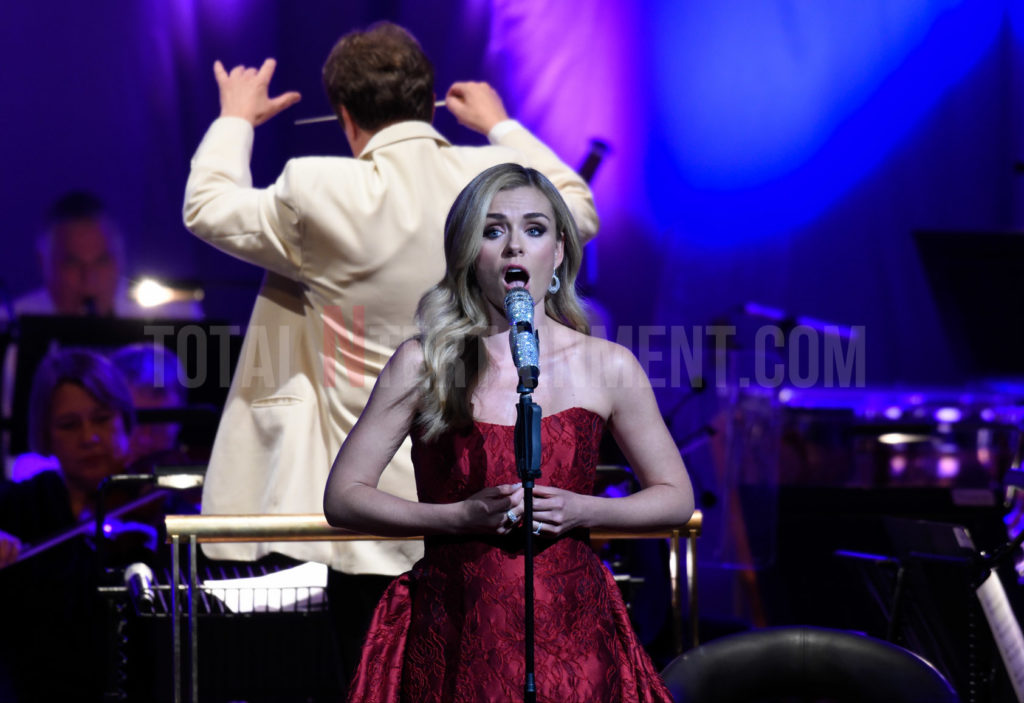 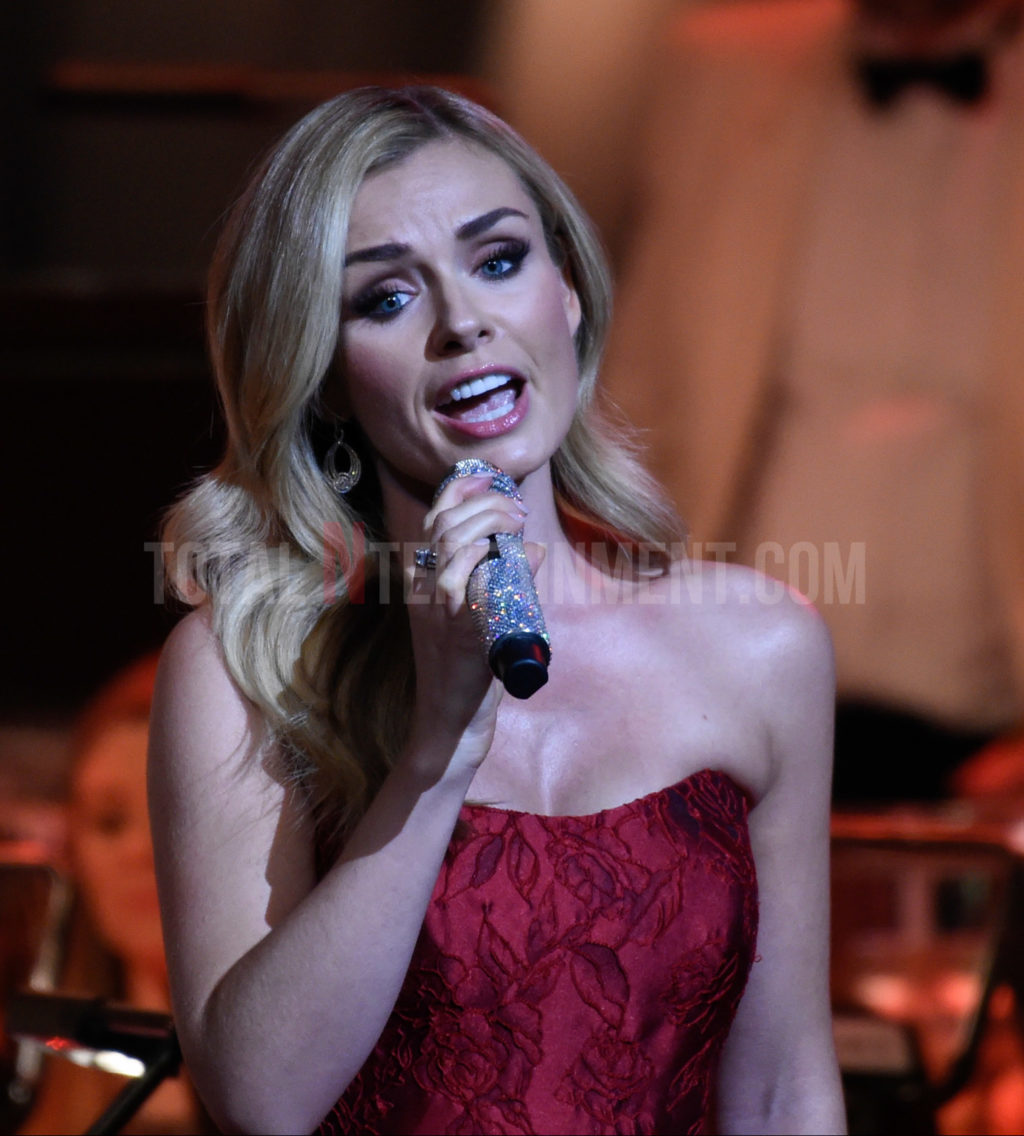 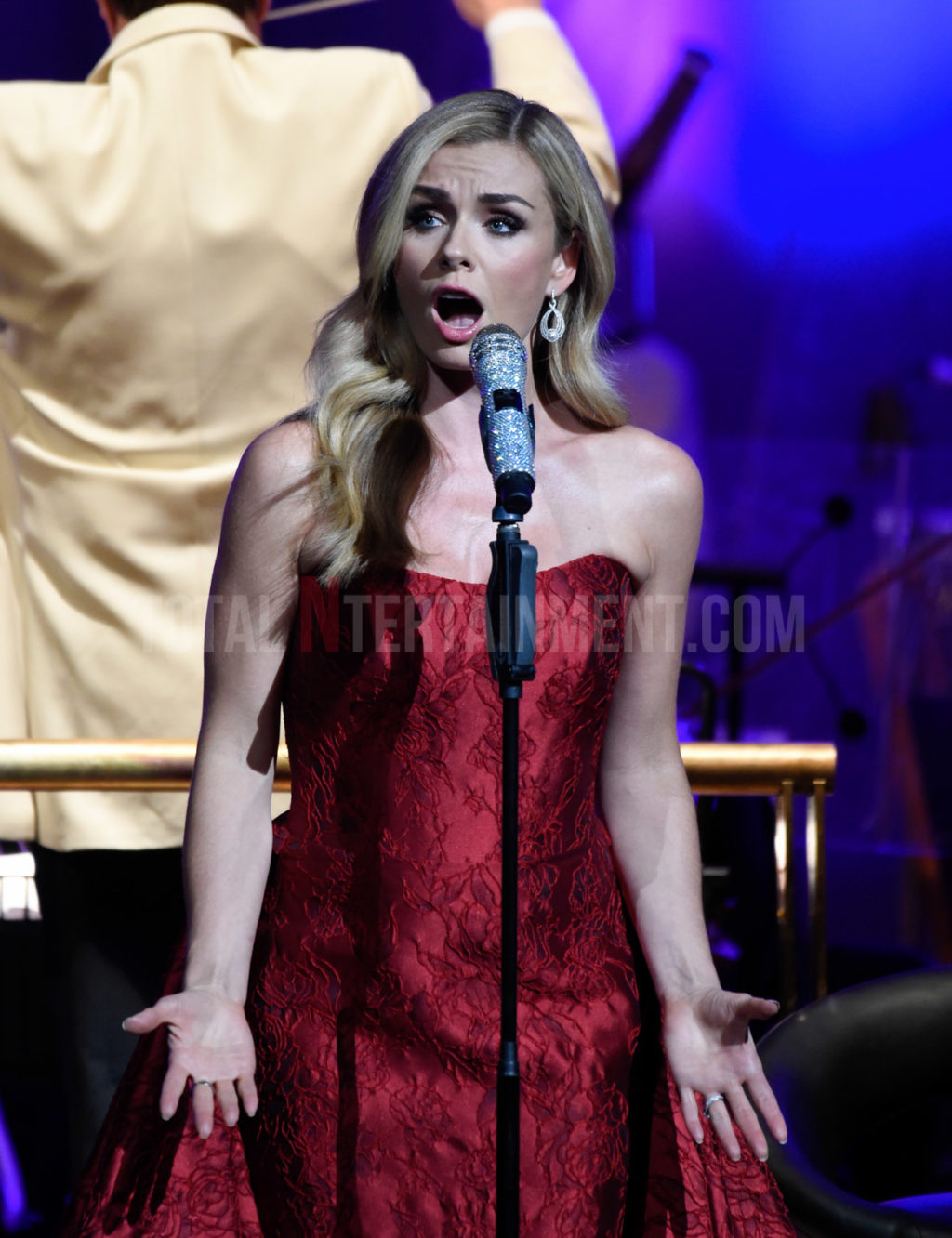 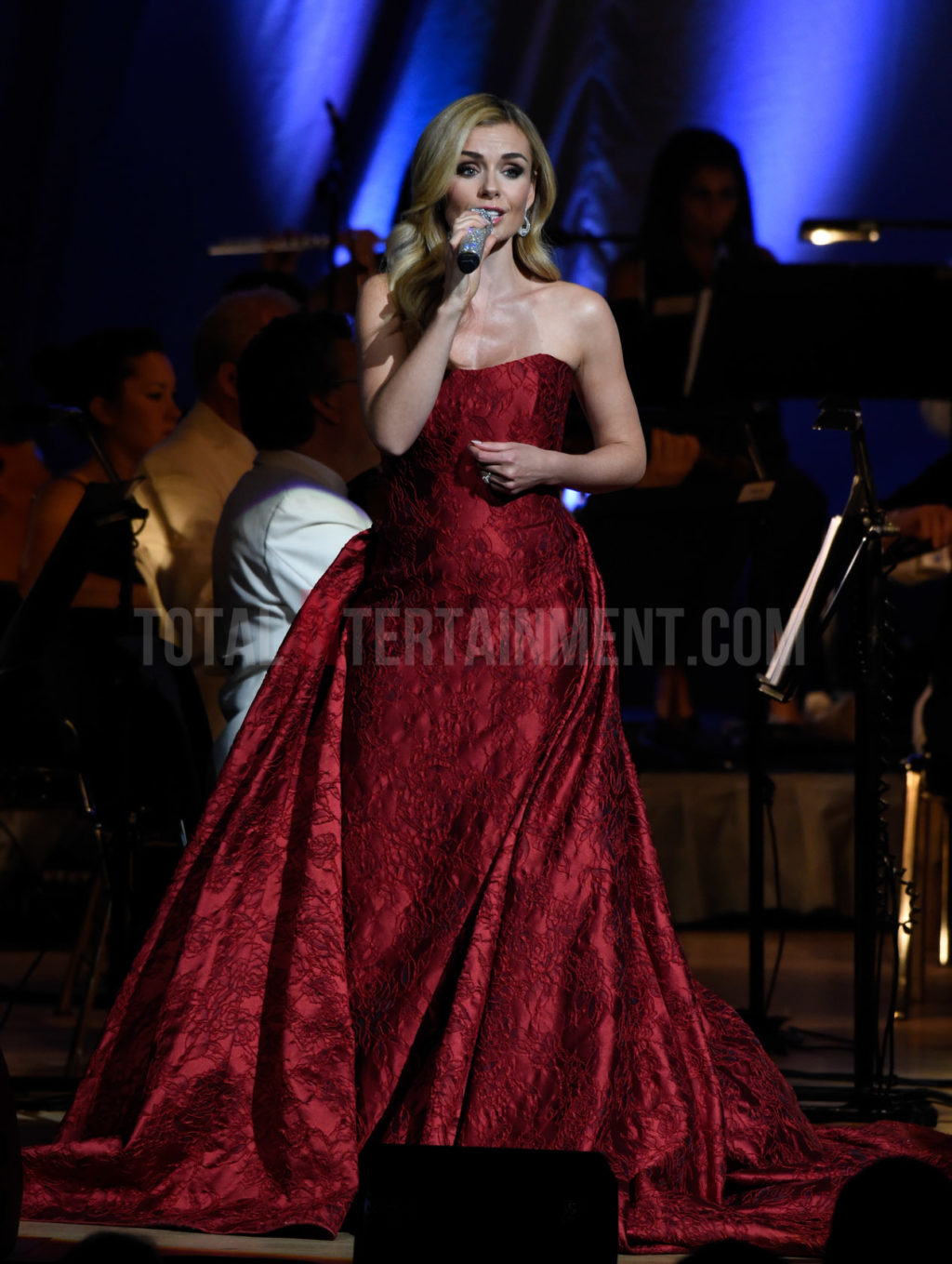 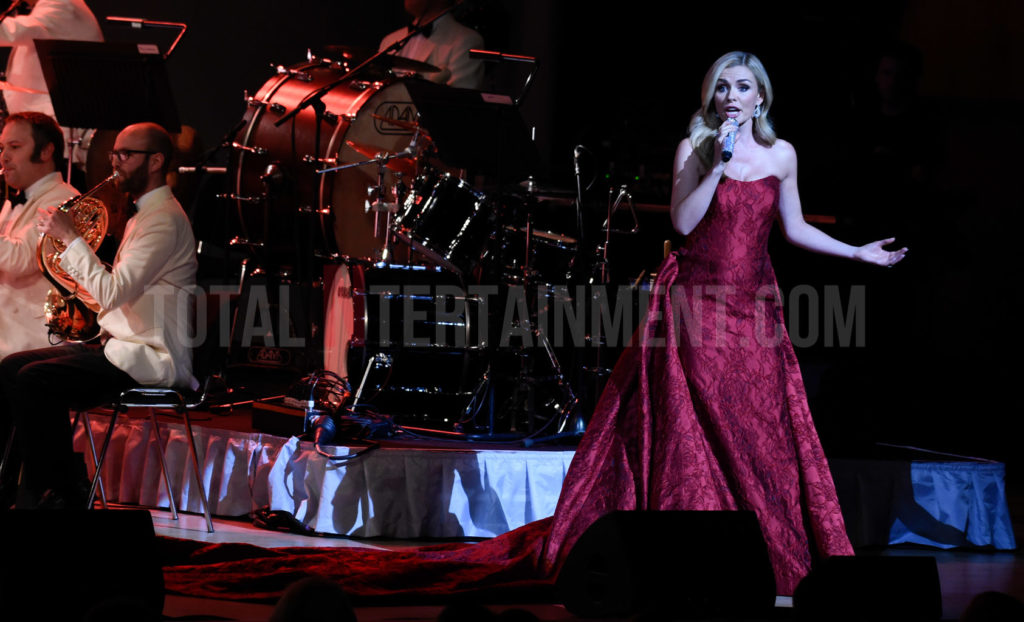 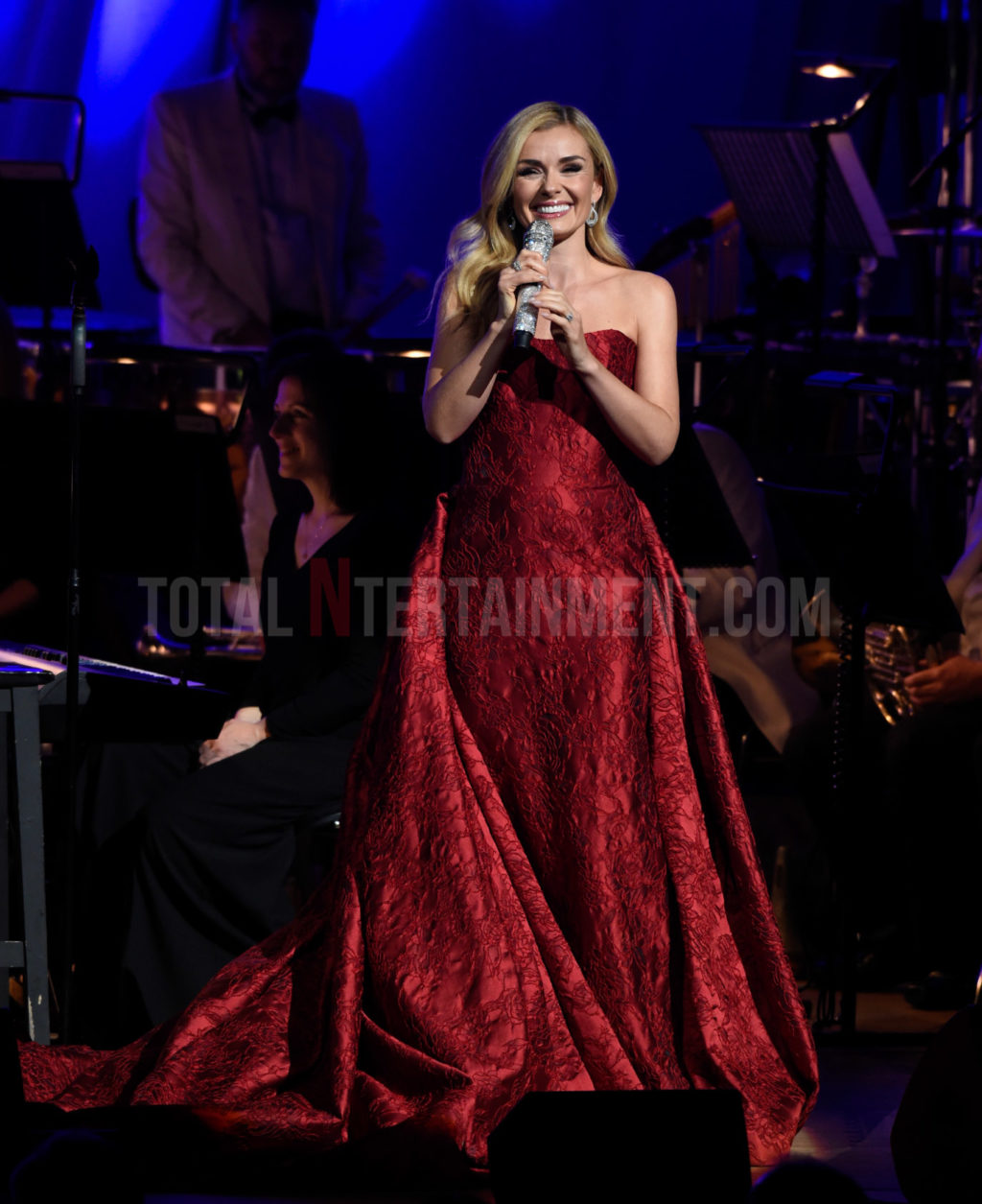 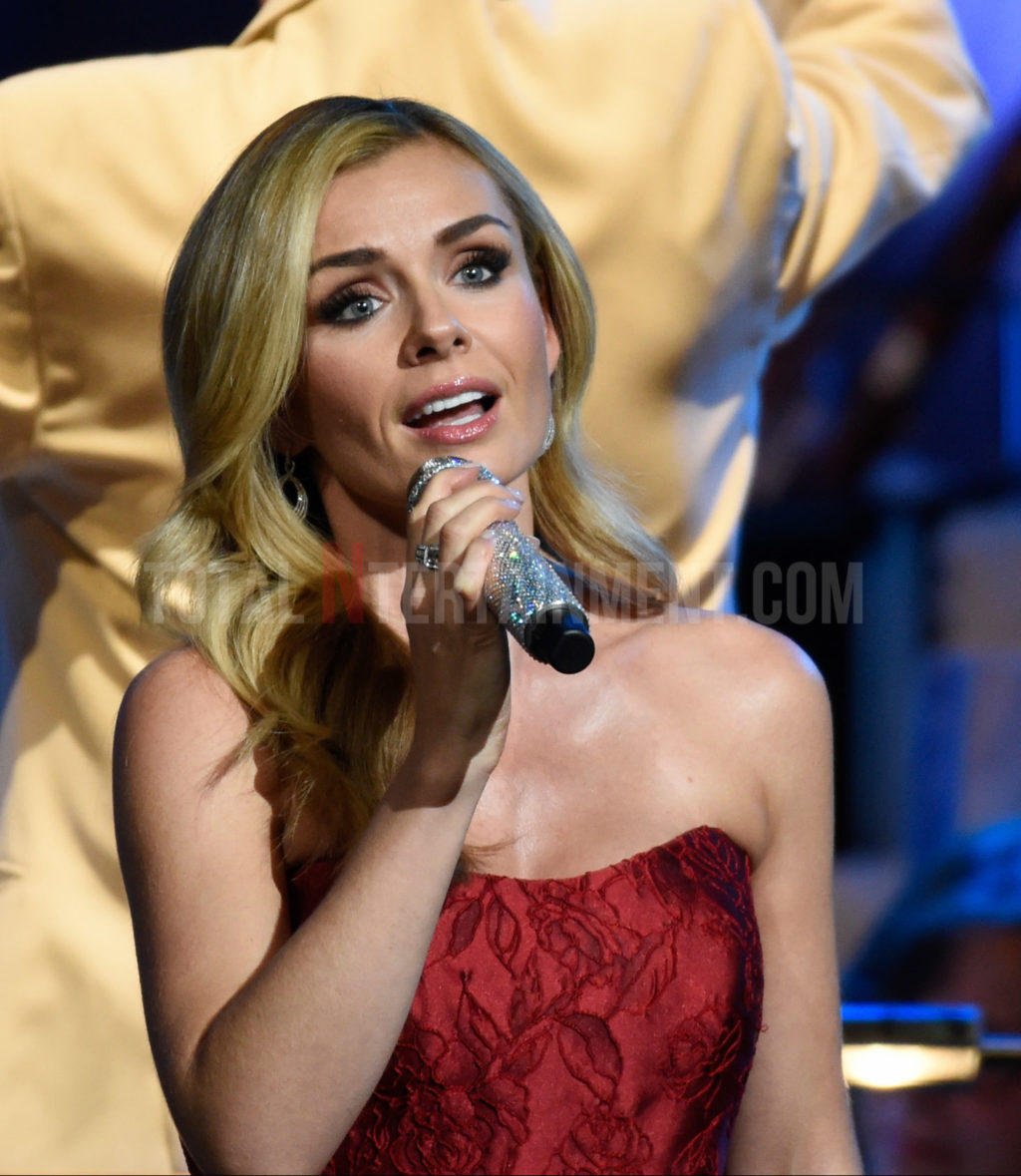 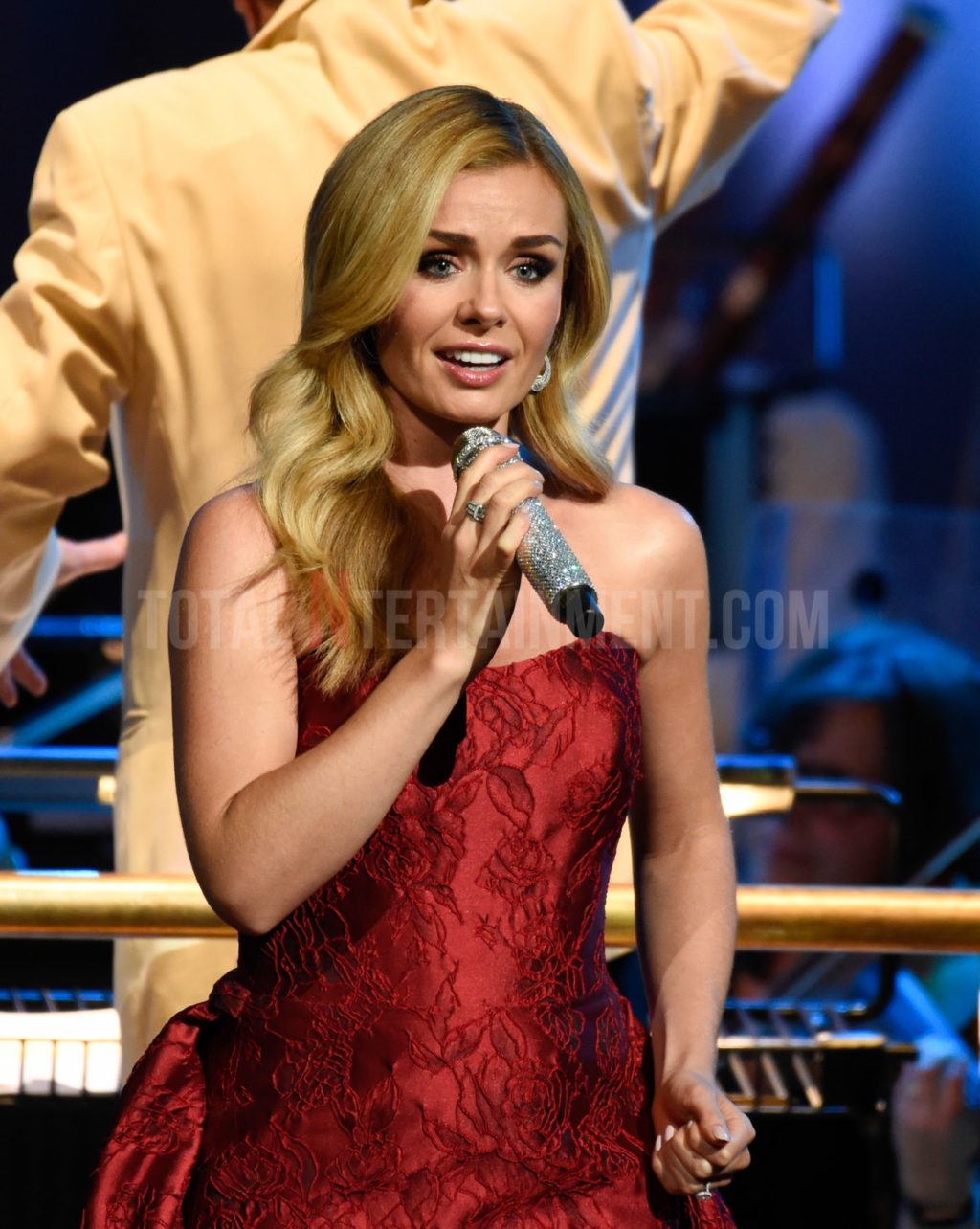