Since November last year, when Maryland singer Maggie Rogers hit the road across UK arenas supporting Mumford & Sons, it would seem like it has been non-stop touring. Sandwiched in the middle of these dates was the release of her eagerly-awaited new album, Heard It In A Past Life, and, with dates across the globe already booked in the calendar until April, it seems like Rogers is going to have to get used to living out of a suitcase for the near future at least.

Our photographer Sakura went along to grab a few shots from the show at the O2 Ritz in Manchester where Rogers was in fine form. The energetic singer, now armed with a whole load of “officially released” songs from her new album to perform to people who have now heard of her, barely stops moving throughout her time on stage and is clearly loving her rise to fame. Judging by the numbers in here tonight, those lucky fans who had a ticket (and quite possibly those who ended up going away empty-handed) realised what a great opportunity this was to see one of the rising stars of the pop scene in an intimate environment because given the evidence, once this lengthy run of dates is over, the next time Rogers hits the road and returns to cities like Manchester, the venues and numbers will be much bigger than this! 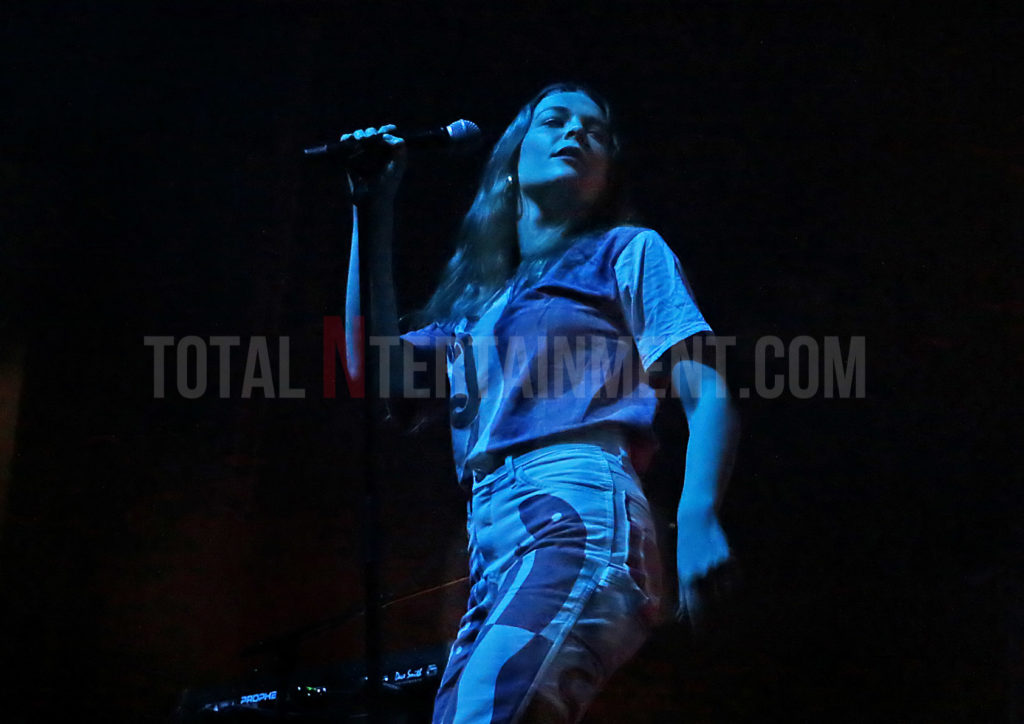 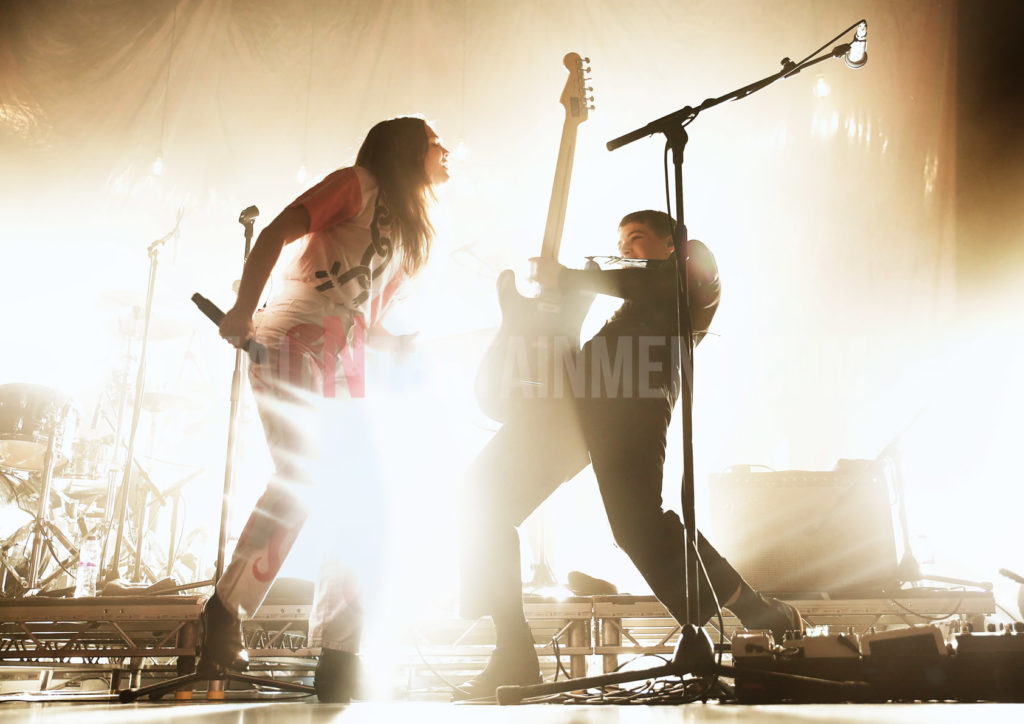 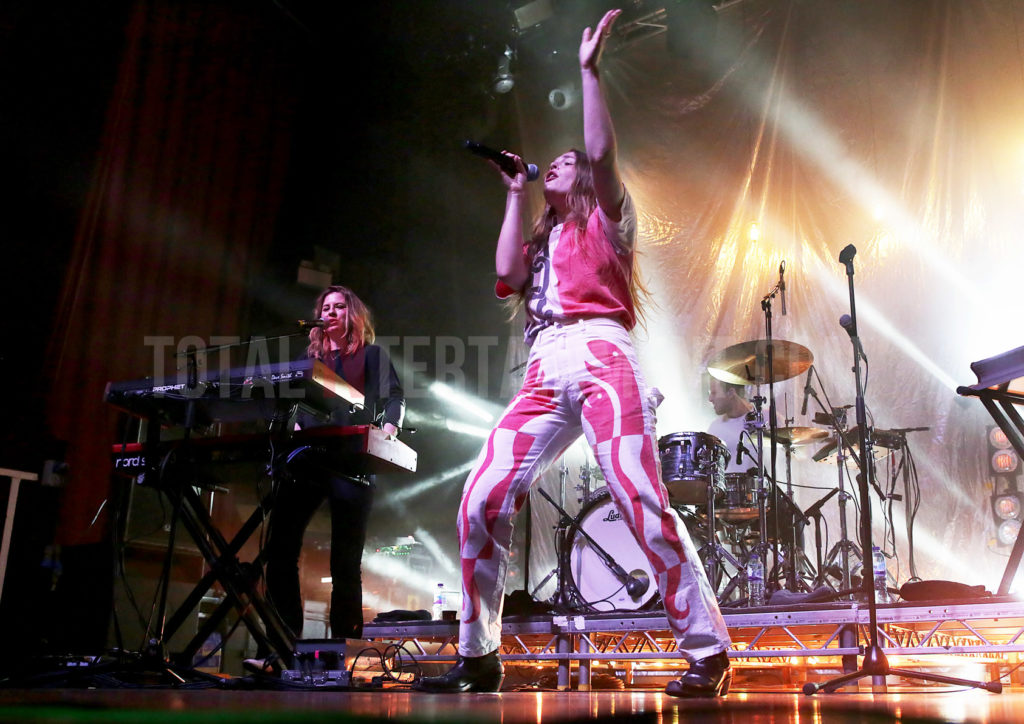 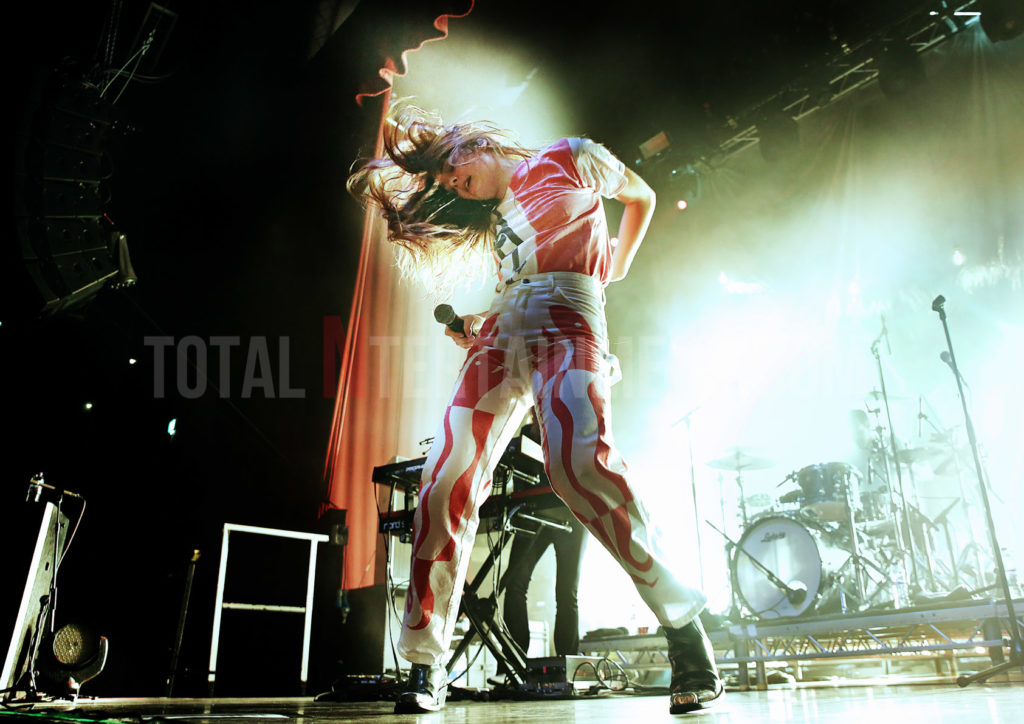 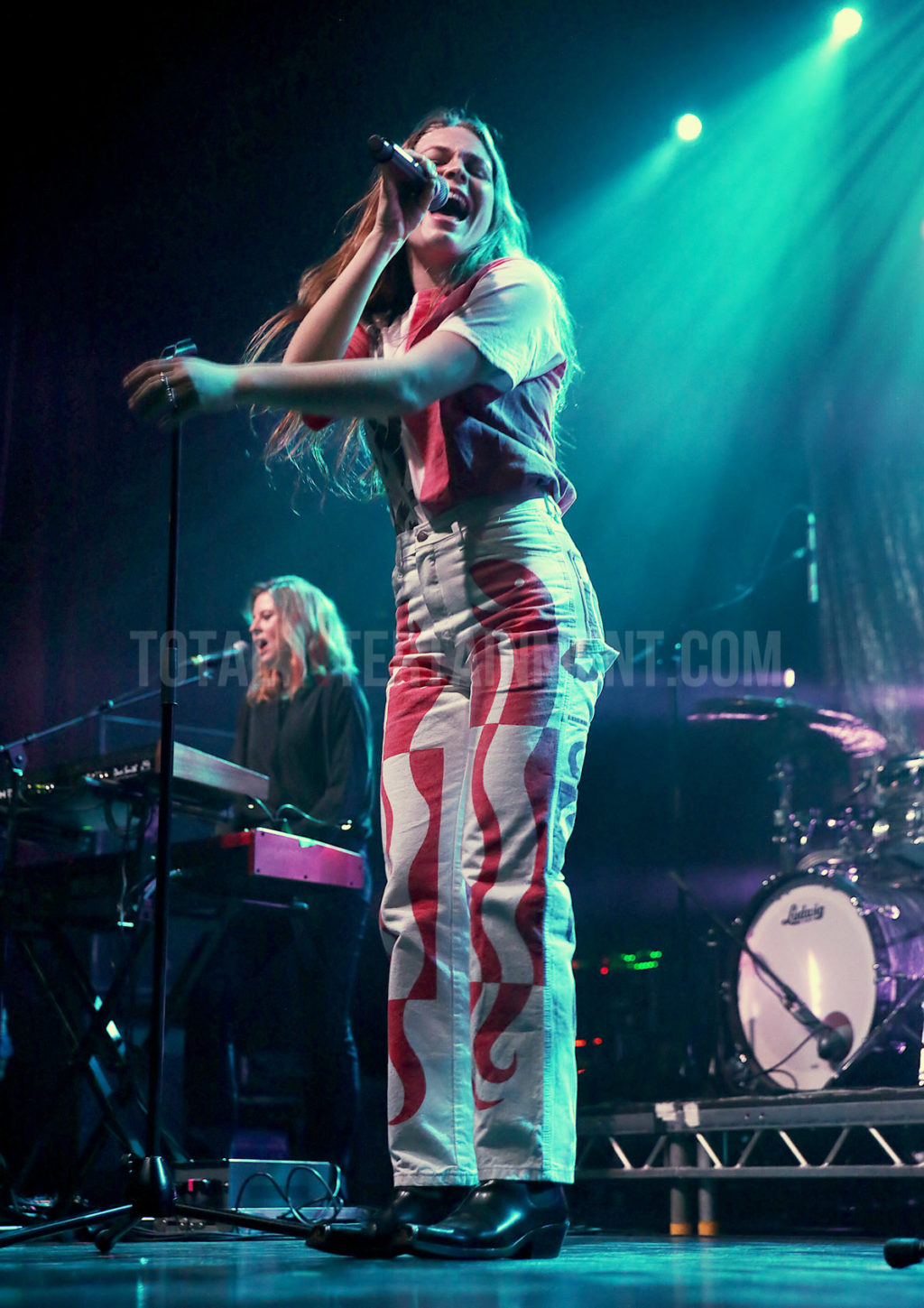 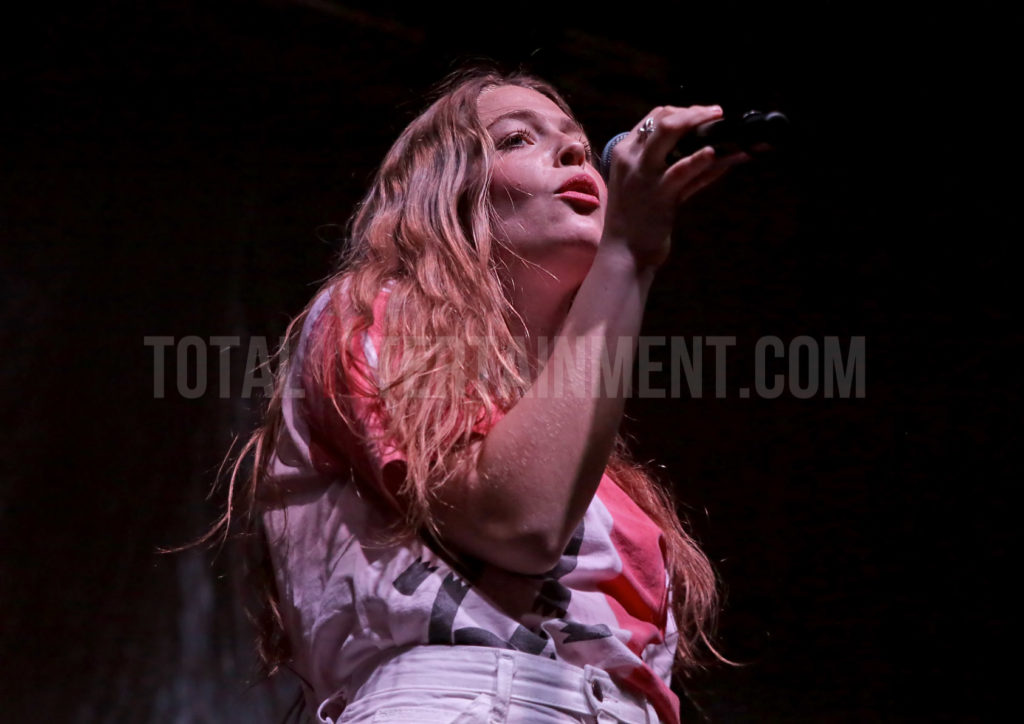 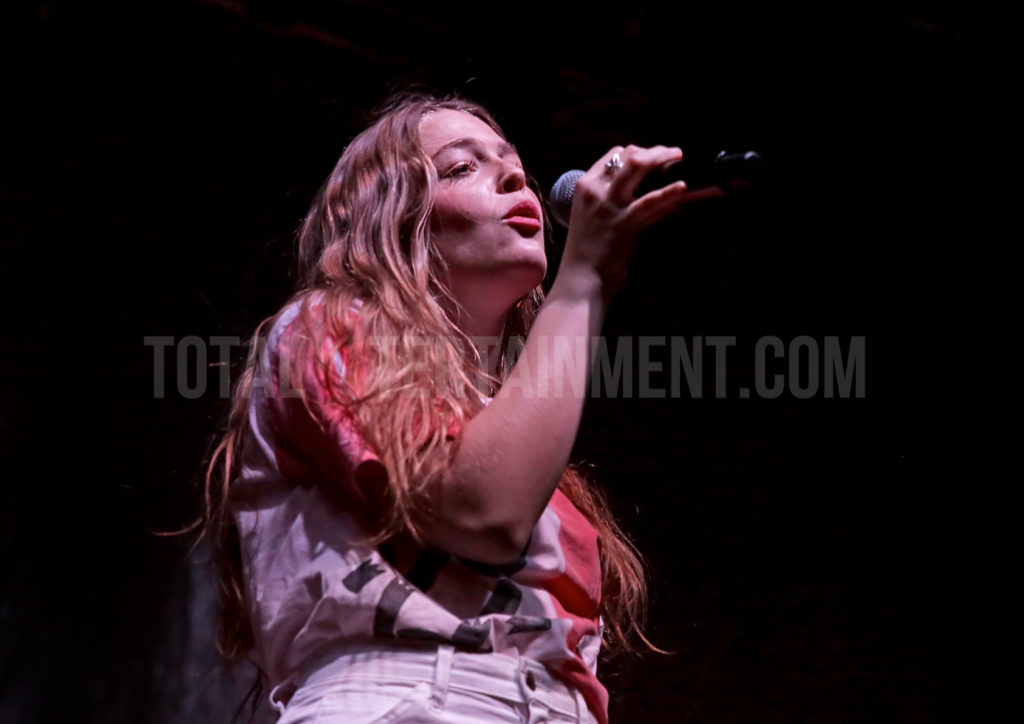 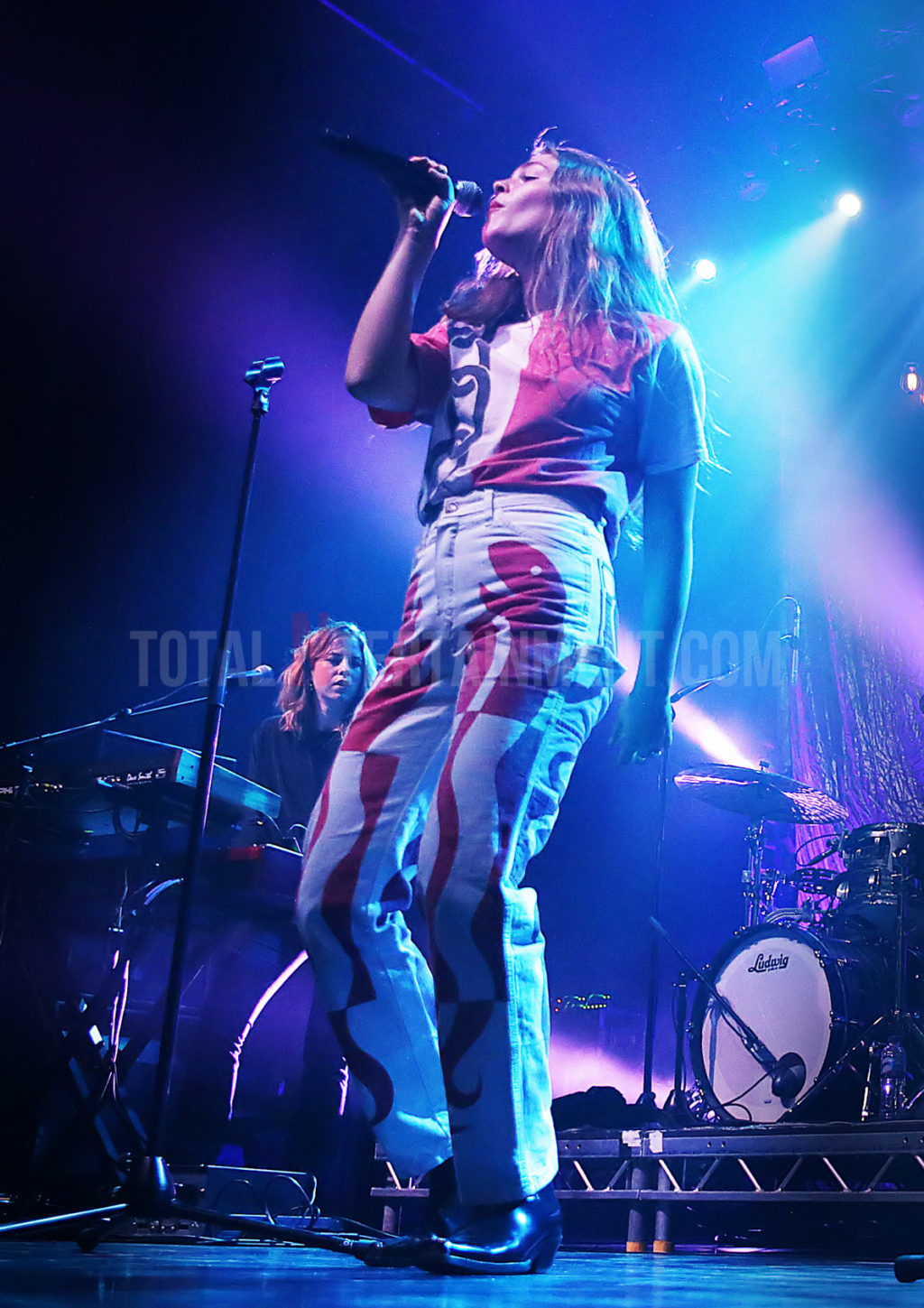 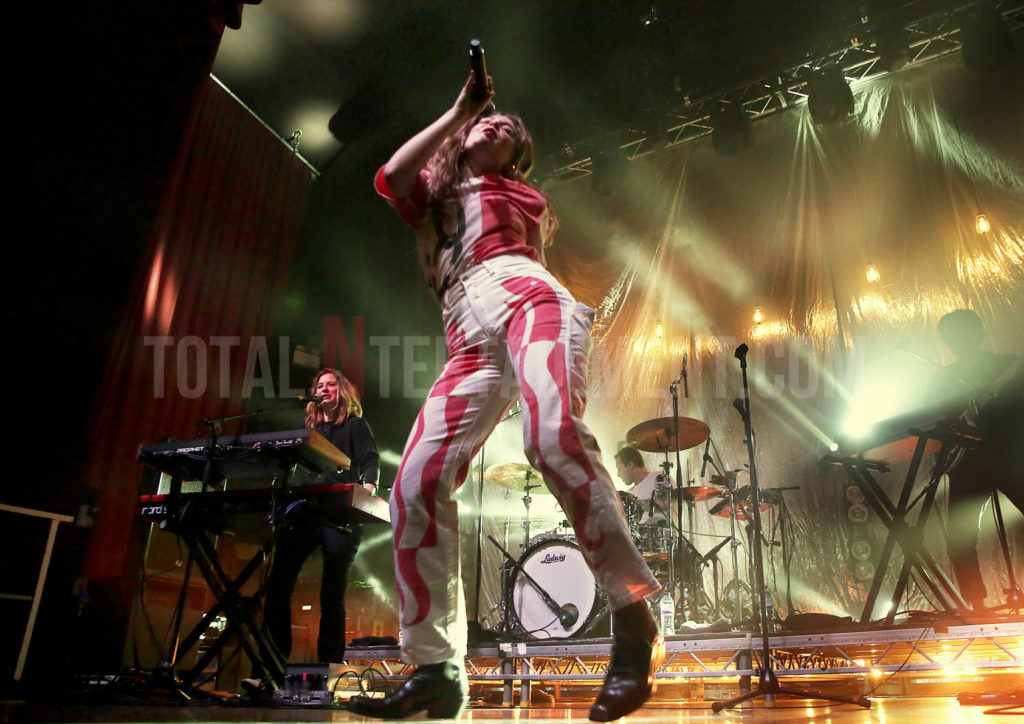