Primal Scream have announced they will head out on a 22-date tour of the UK November and December.

The news followed the announcement of their new release Maximum Rock ‘n’ Roll: The Singles which came out in May. The 31-track album celebrates the band’s greatest singles from the past three and a half decades such as ‘Velocity Girl’, ‘Loaded’, ‘Ivy Ivy Ivy’, ‘Movin’ On Up’ and many more.

Speaking of the latest release frontman Bobby Gillespie said: “Right from our 1985 debut All Fall Down onward we’ve approached singles as an aesthetic choice, a statement of where we are as a band. We grew up with Suffragette City and Metal Guru flying out of the radio. Prince and Madonna made amazing hits. That has been our approach. Great singles can get out into the world and show people an alternative way of thinking. They make you feel less alone.”

The tour kicked off on Tue 19 Nov at O2 Academy Oxford and last night was the turn of Liverpool as these Rock ‘n’Roll legends brought a bit of nostalgia back to Liverpool as they performed some of their greatest hits. Full gallery form Sakura below. 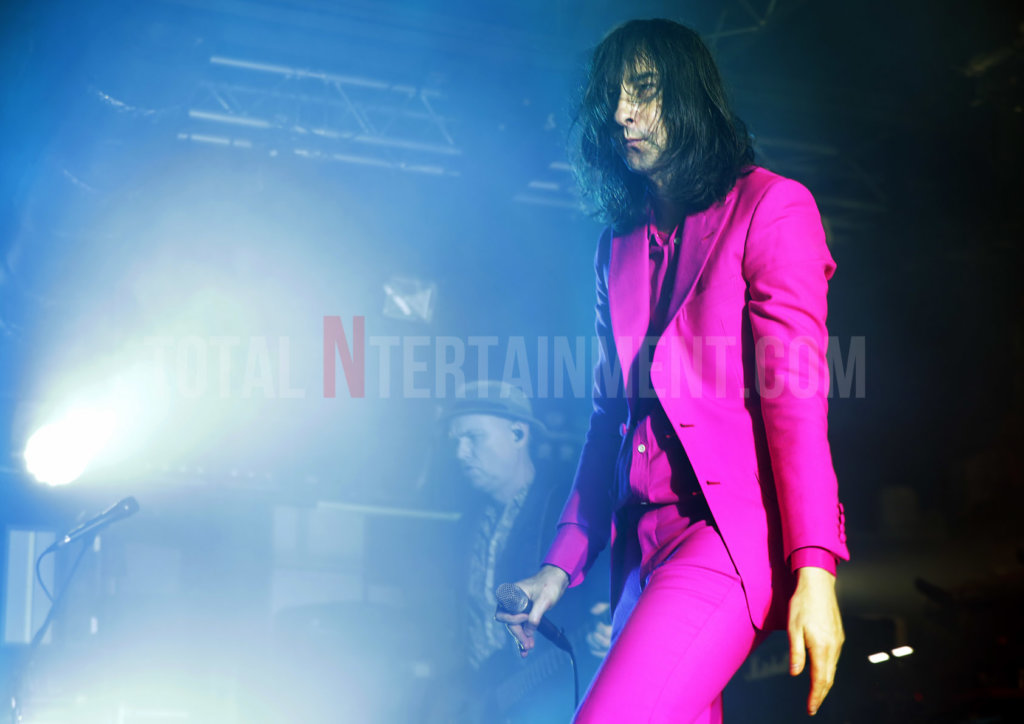 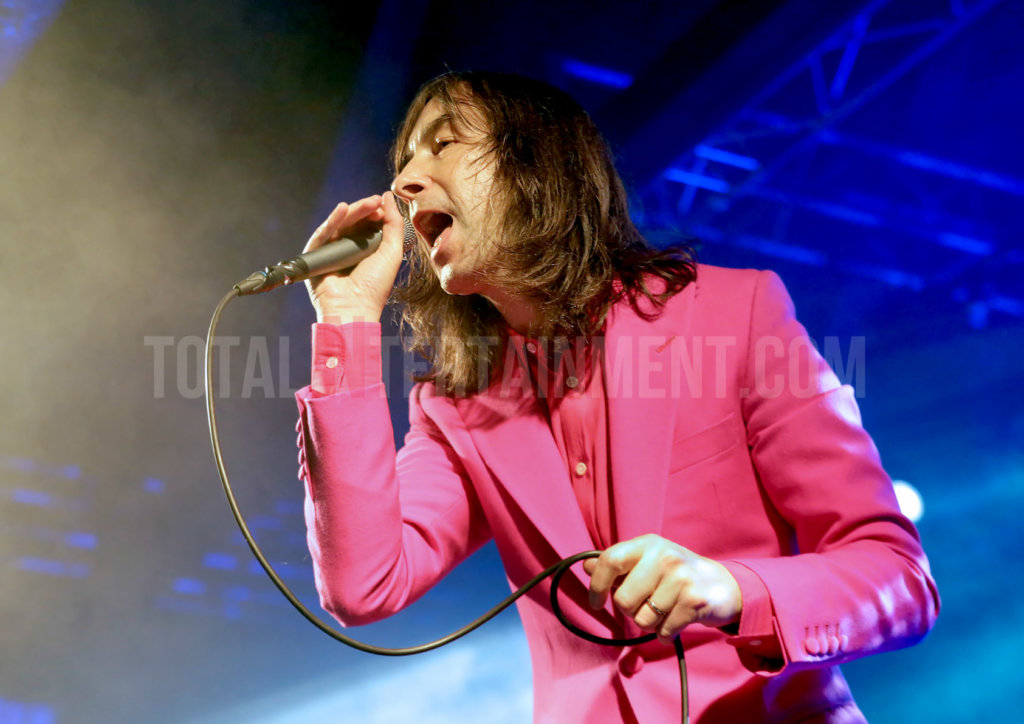 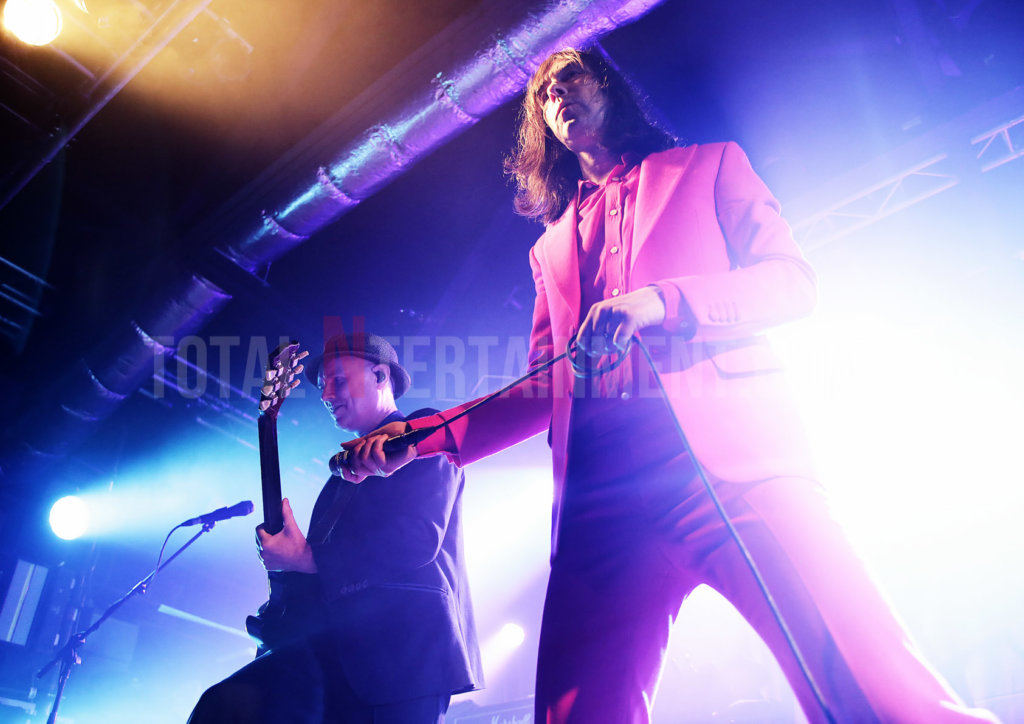 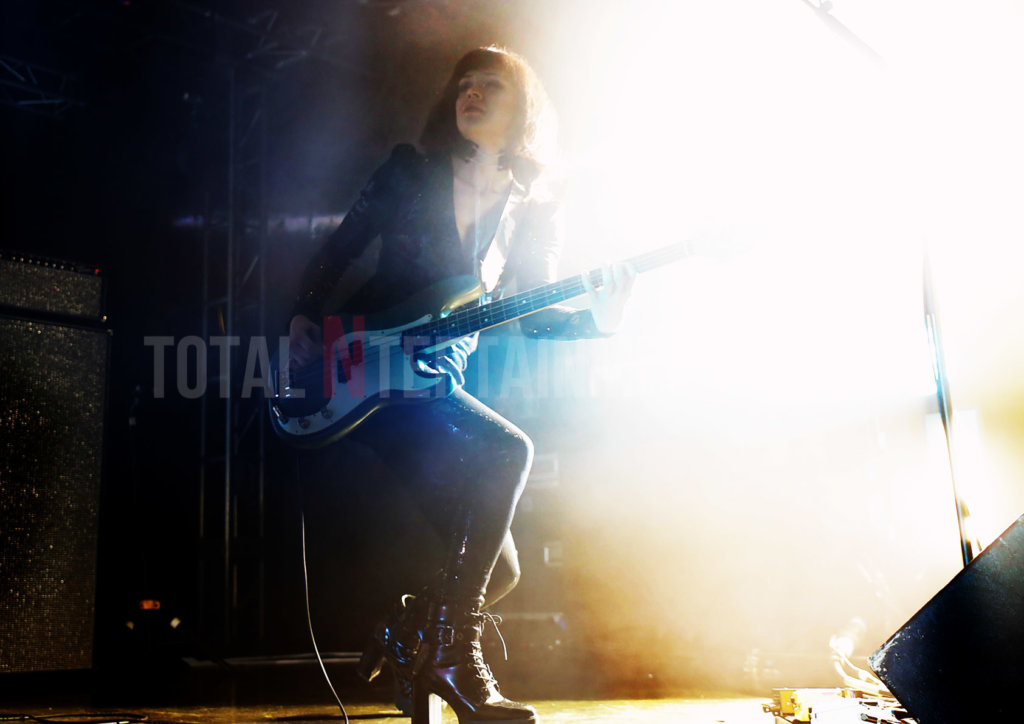 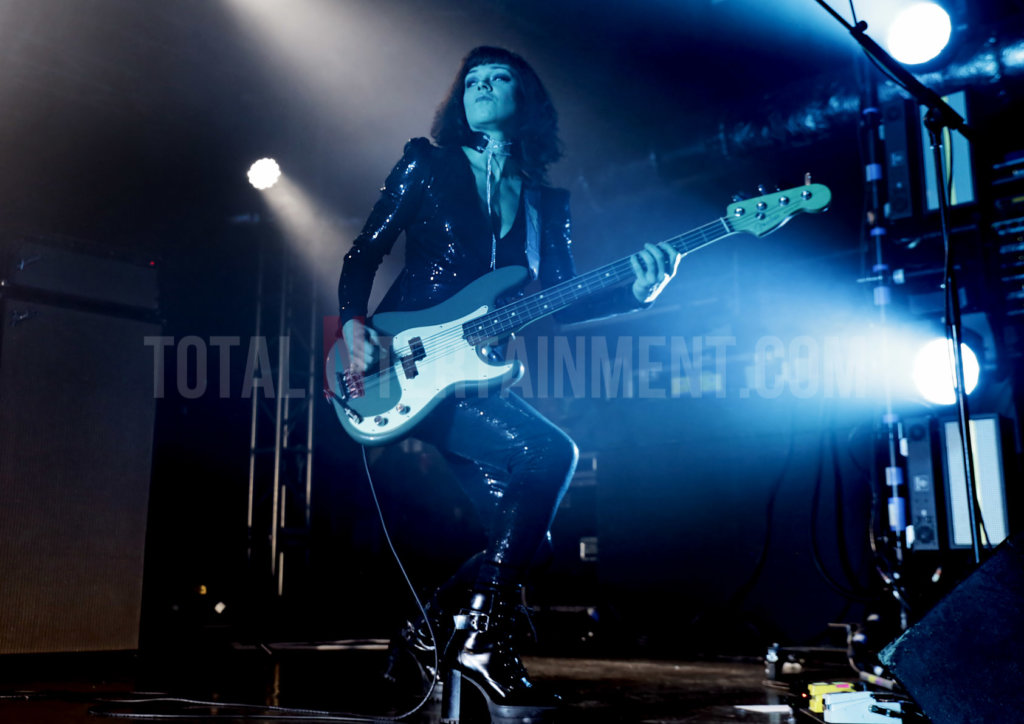 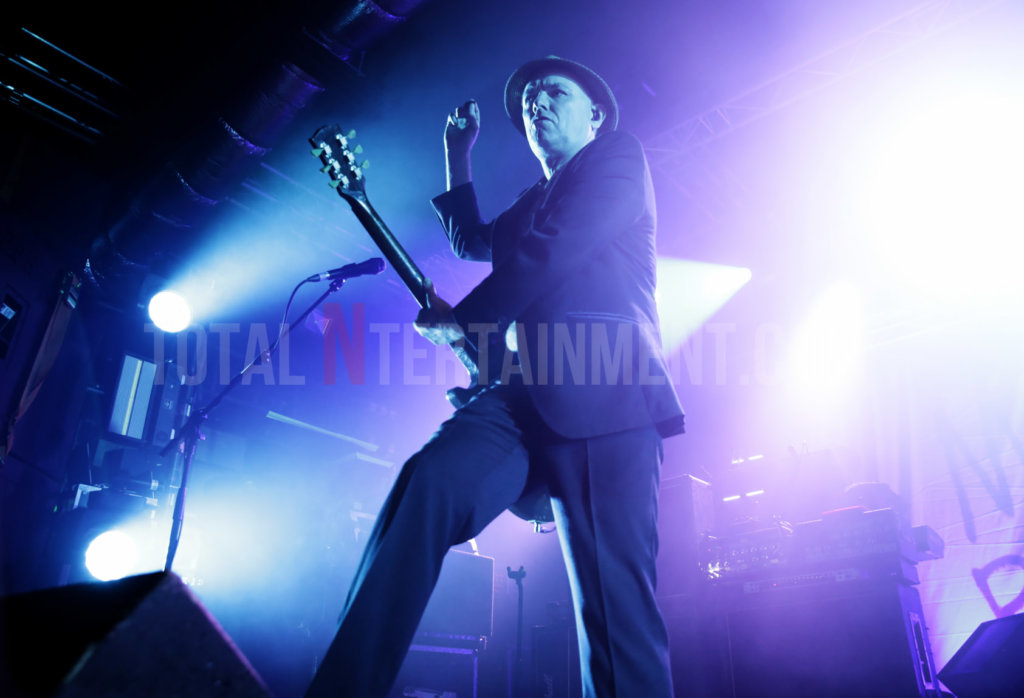 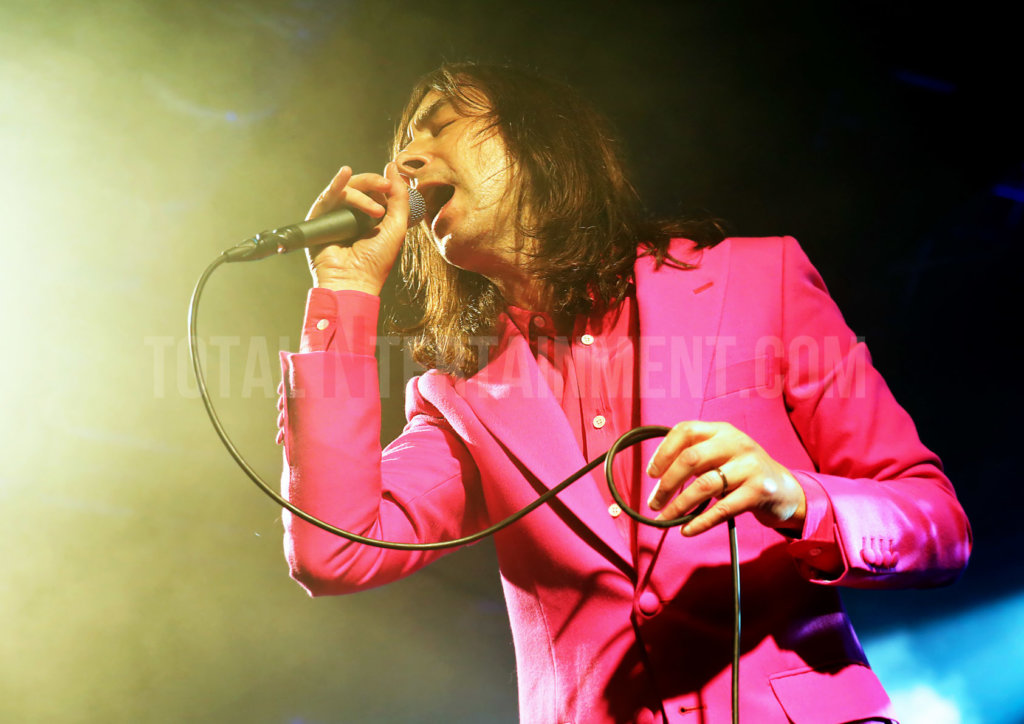 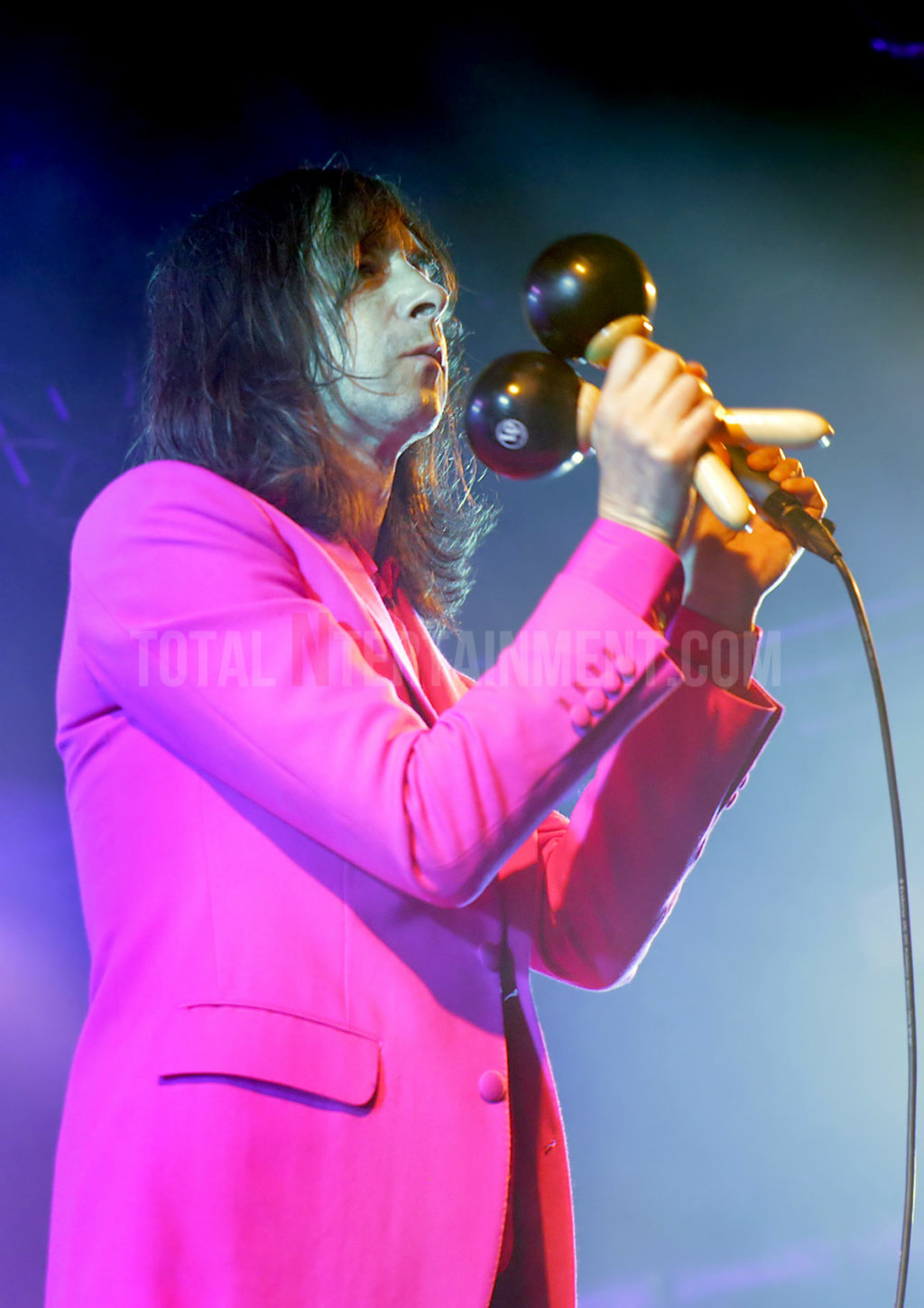 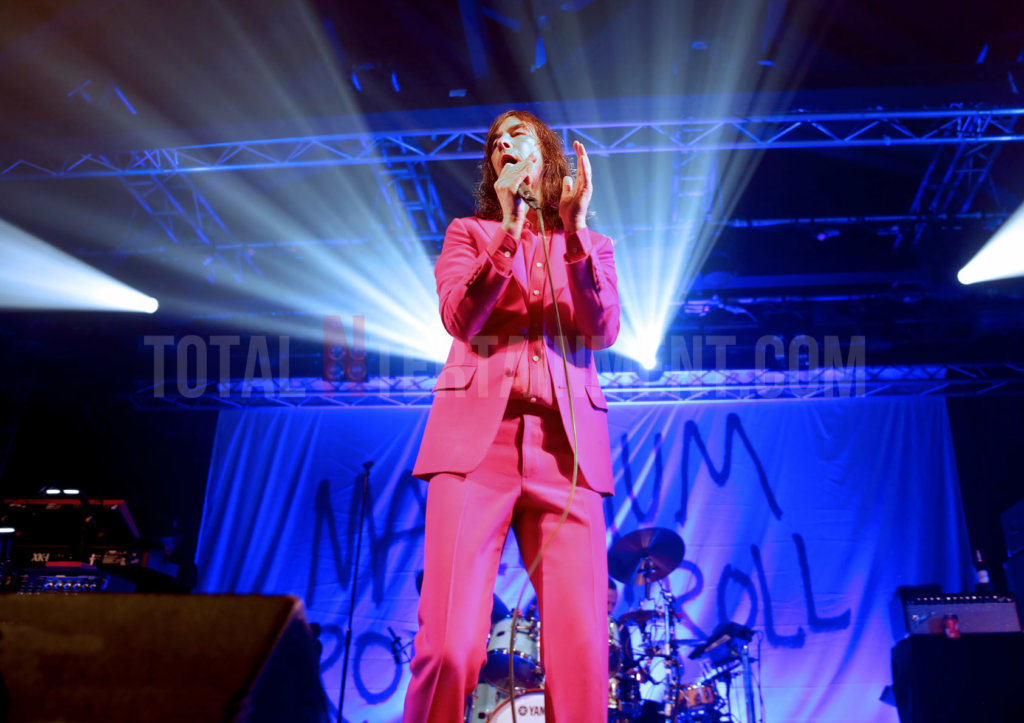 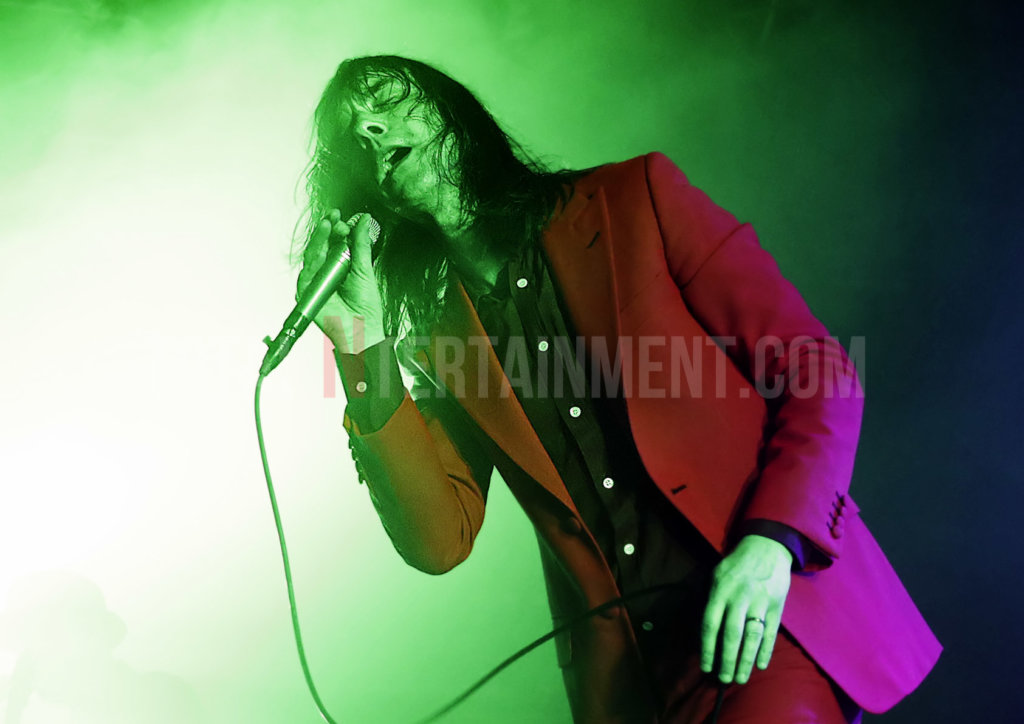 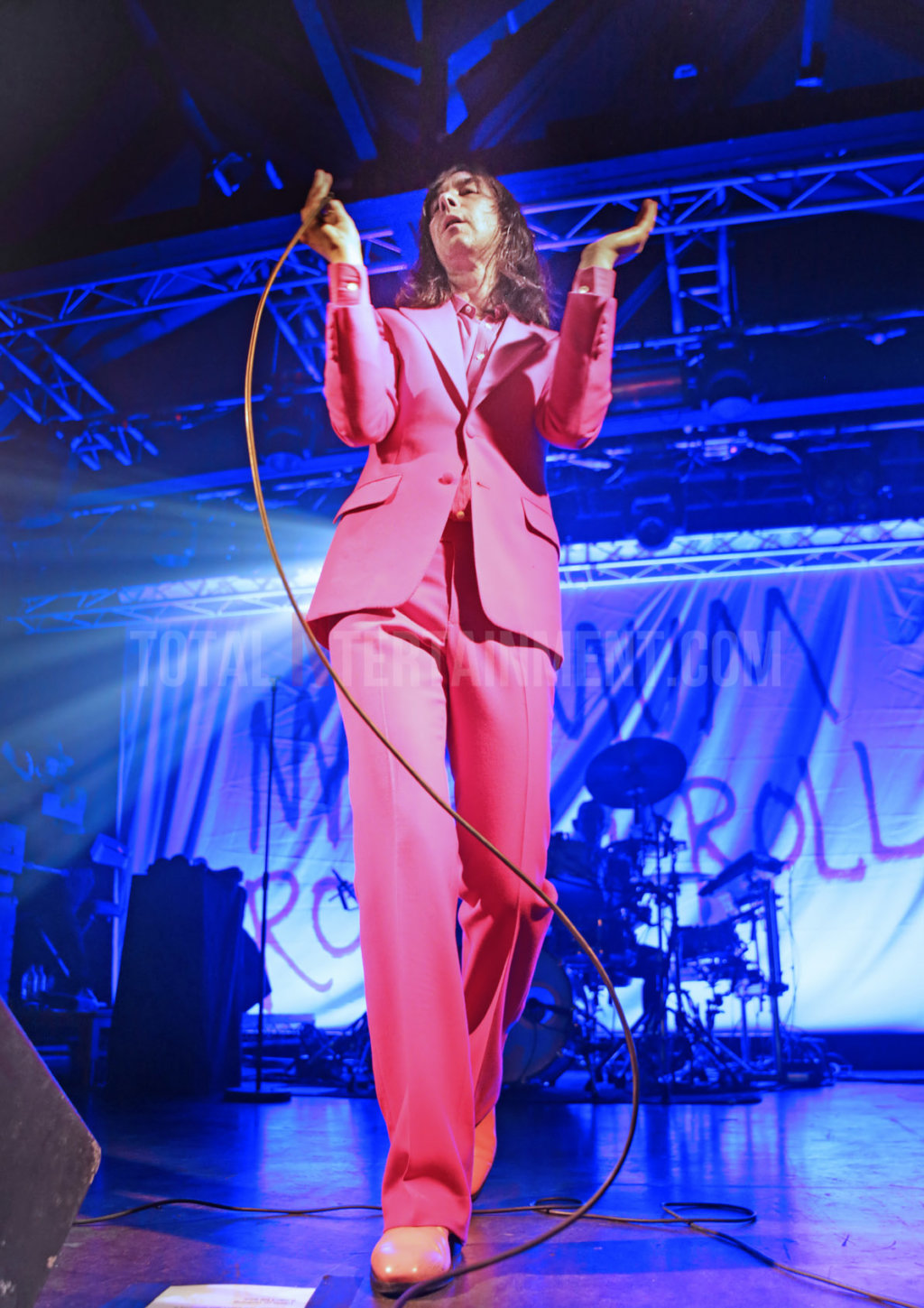 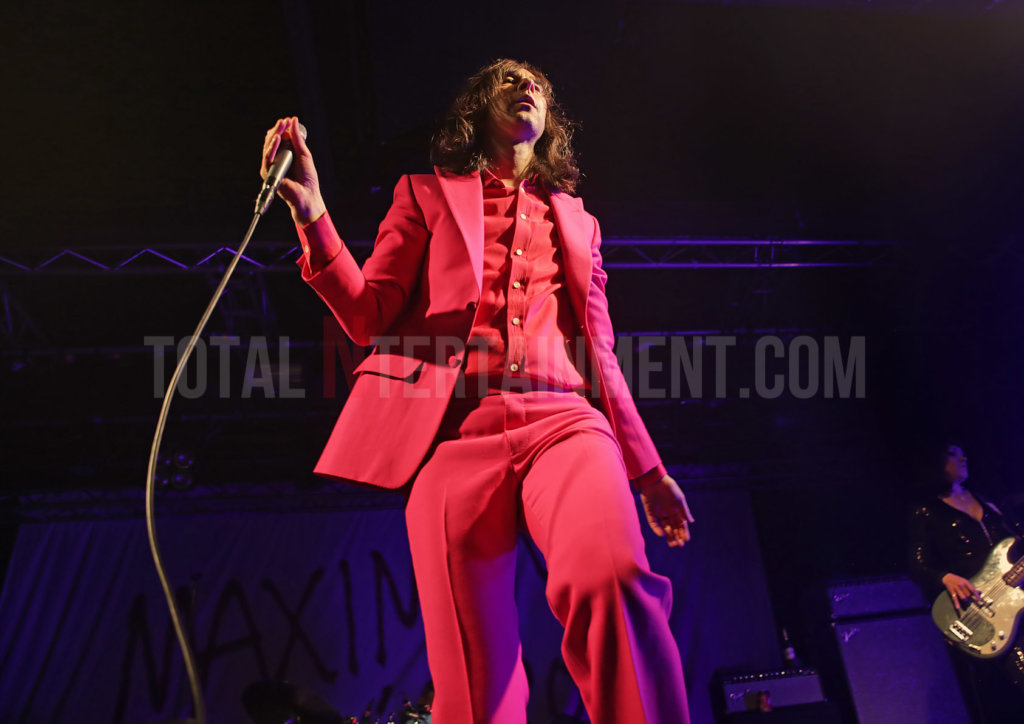 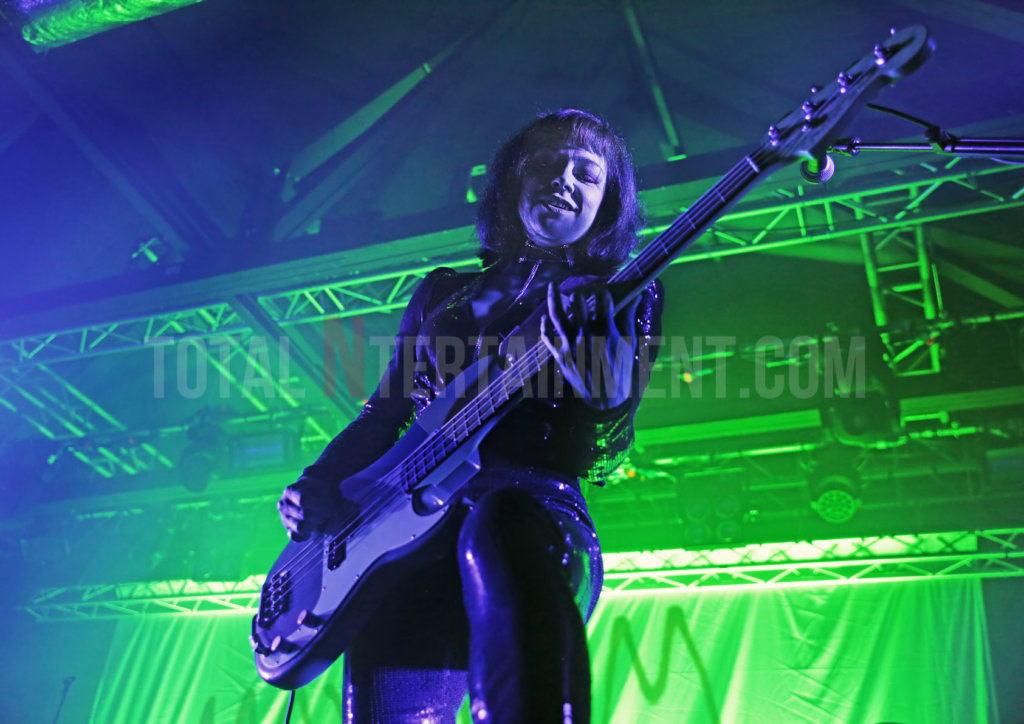 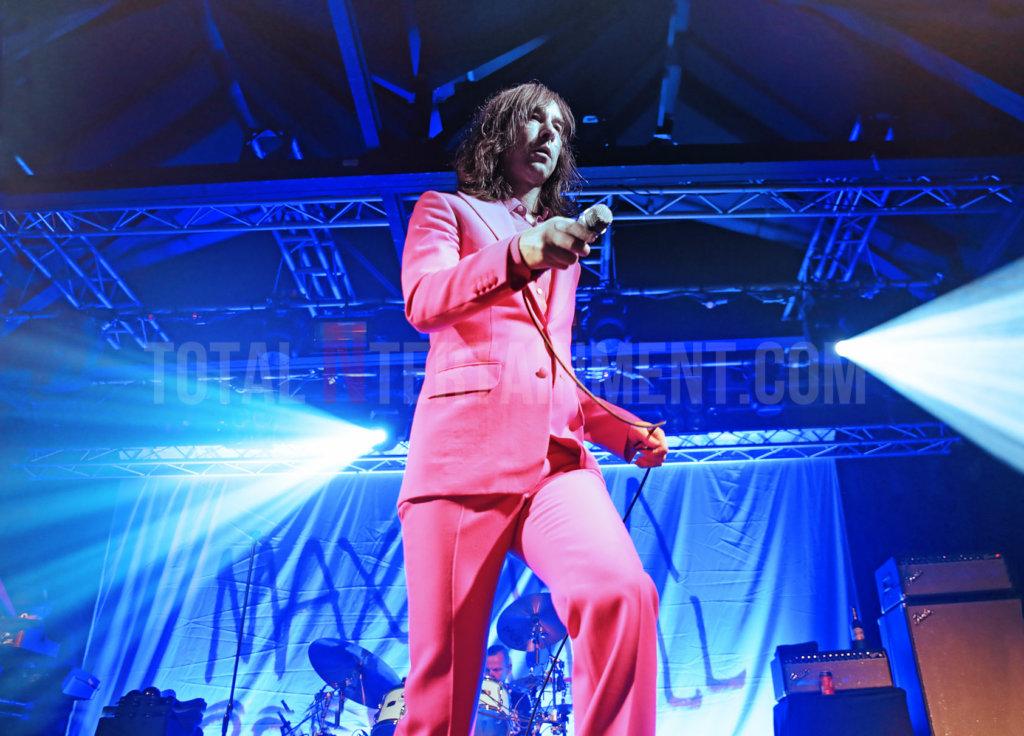 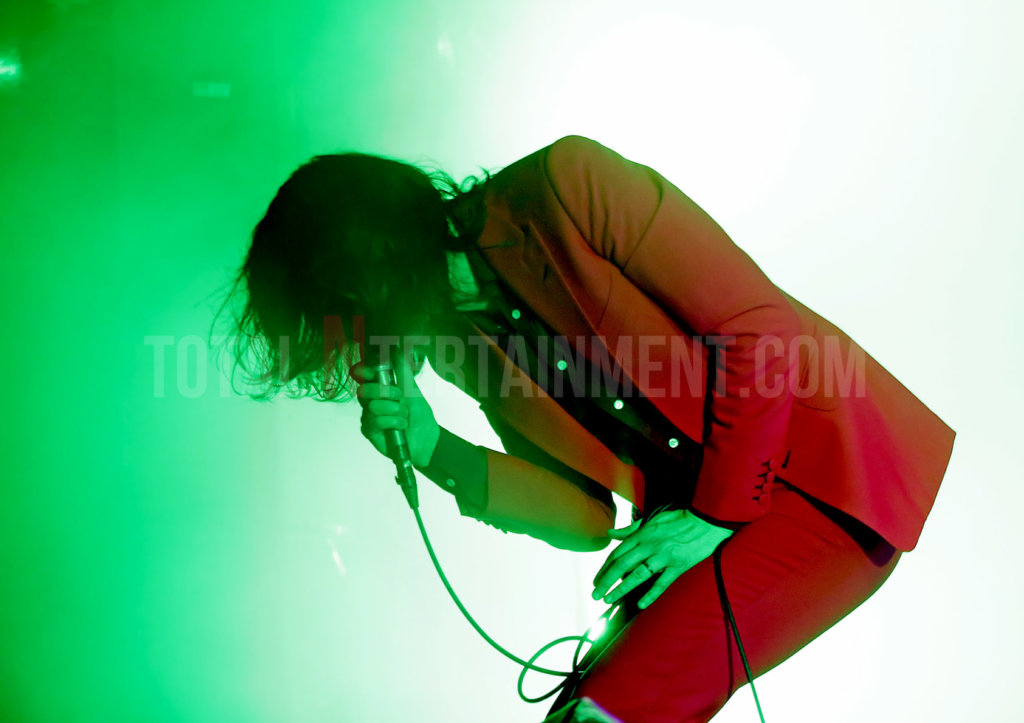 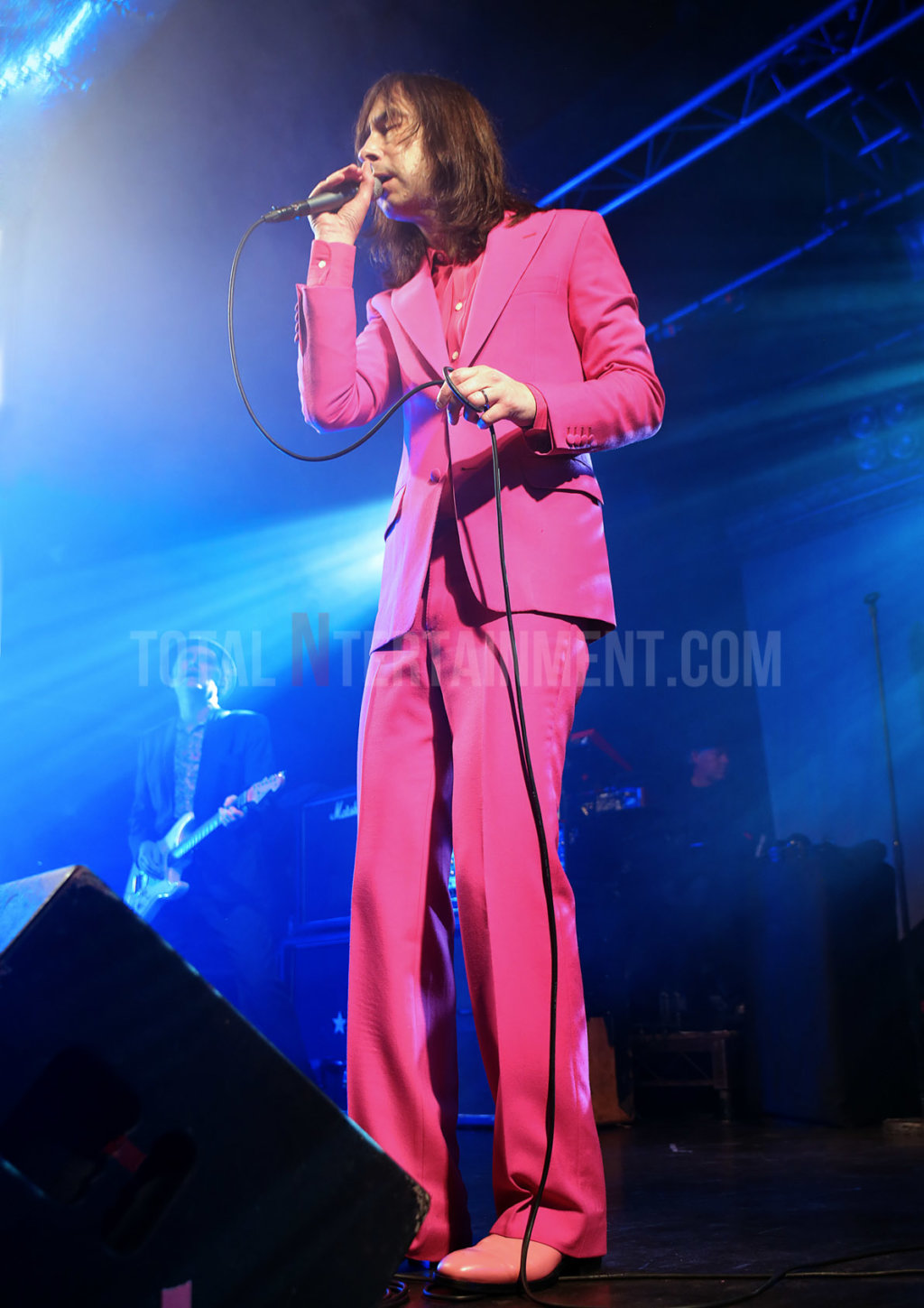 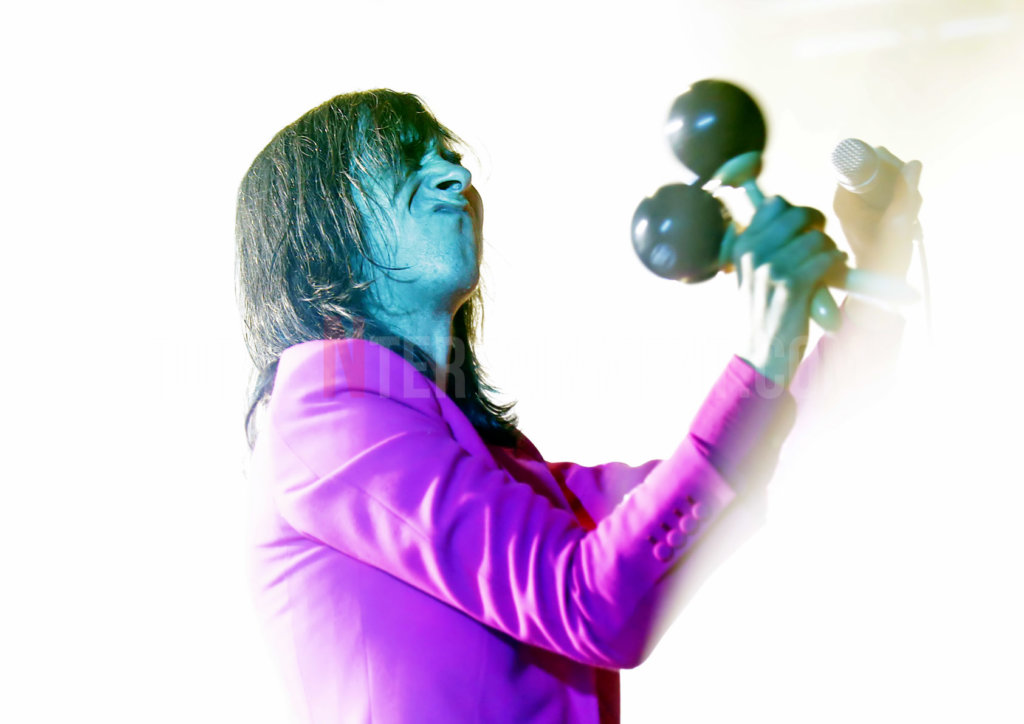 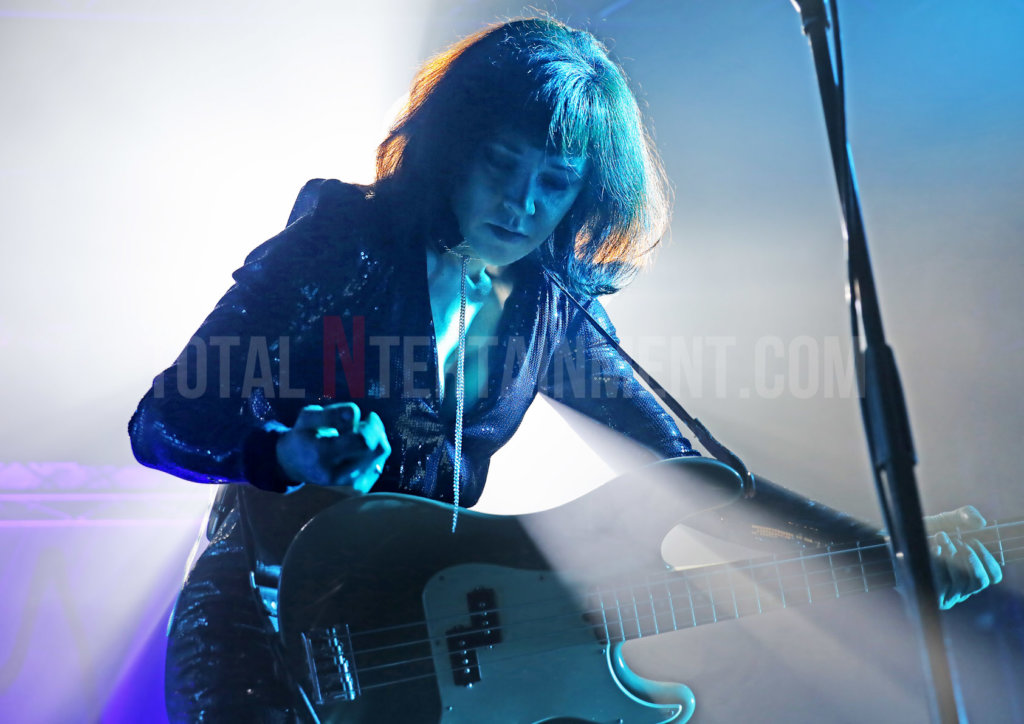 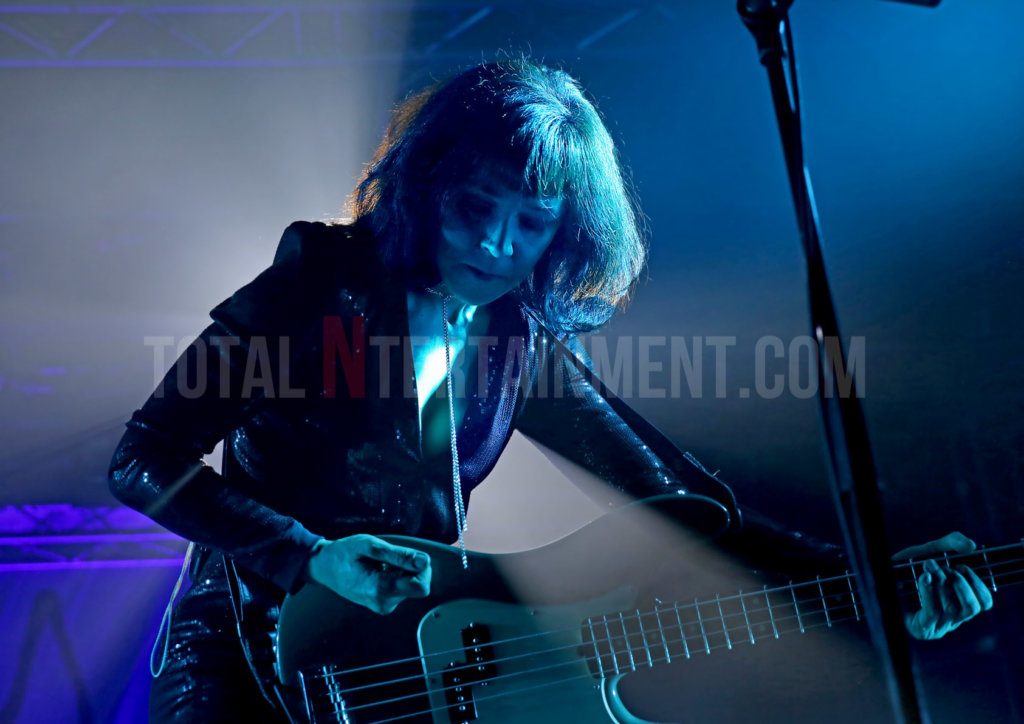 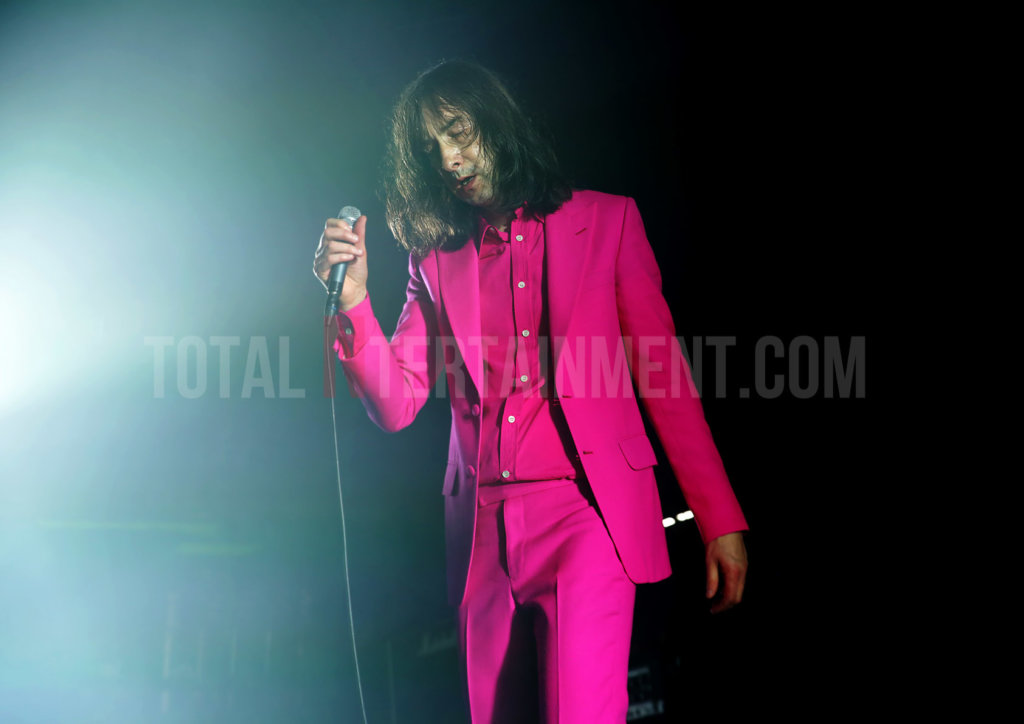 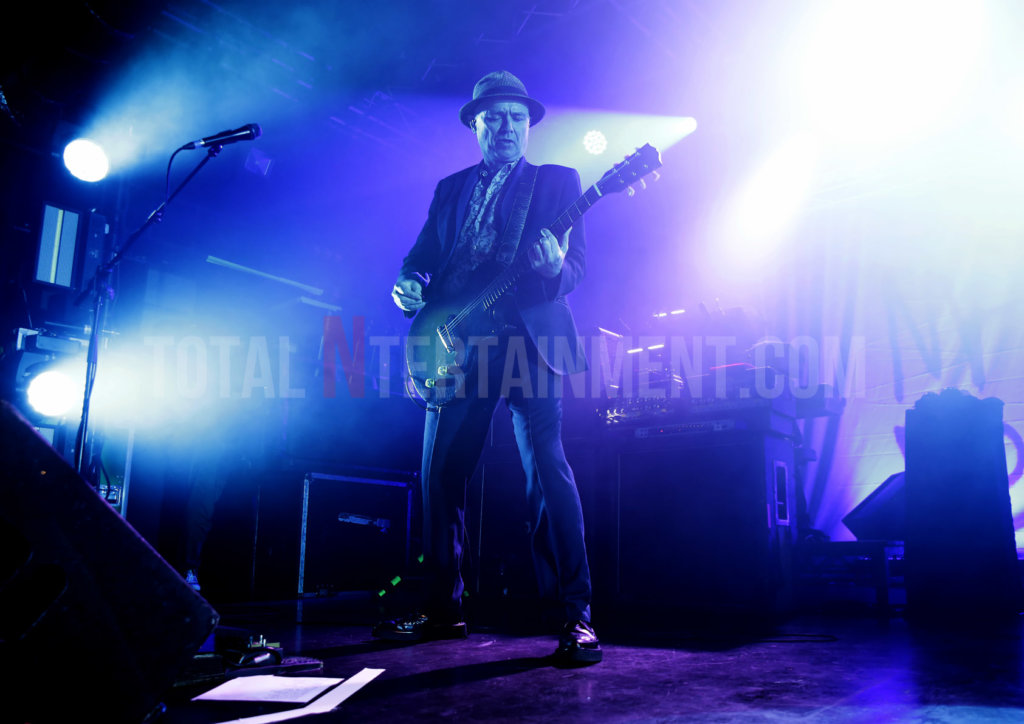 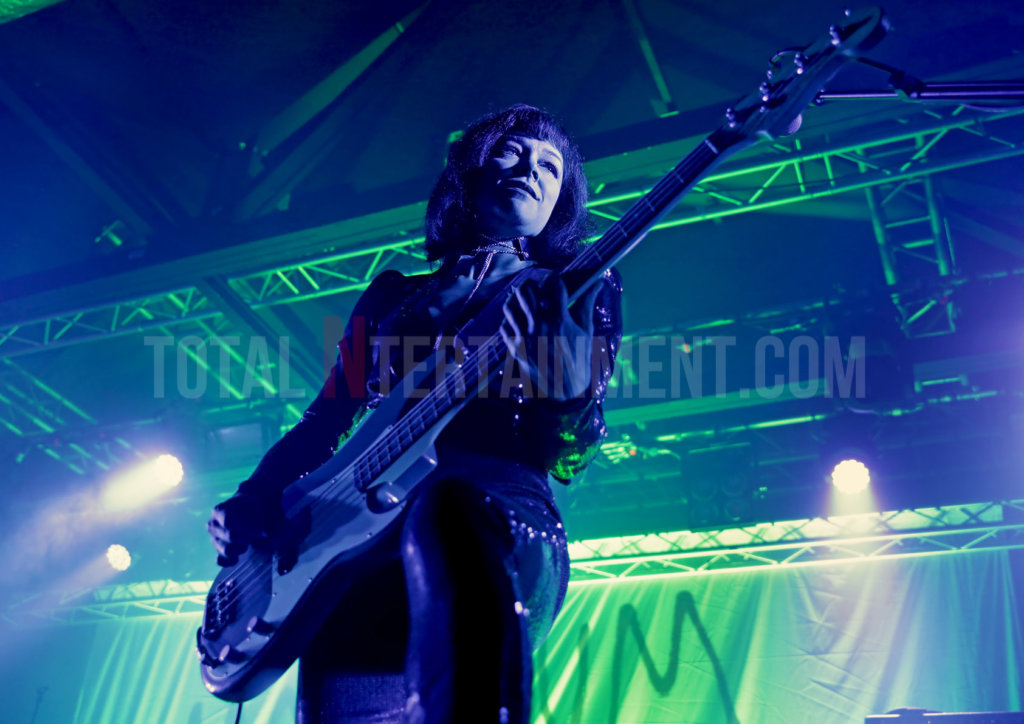 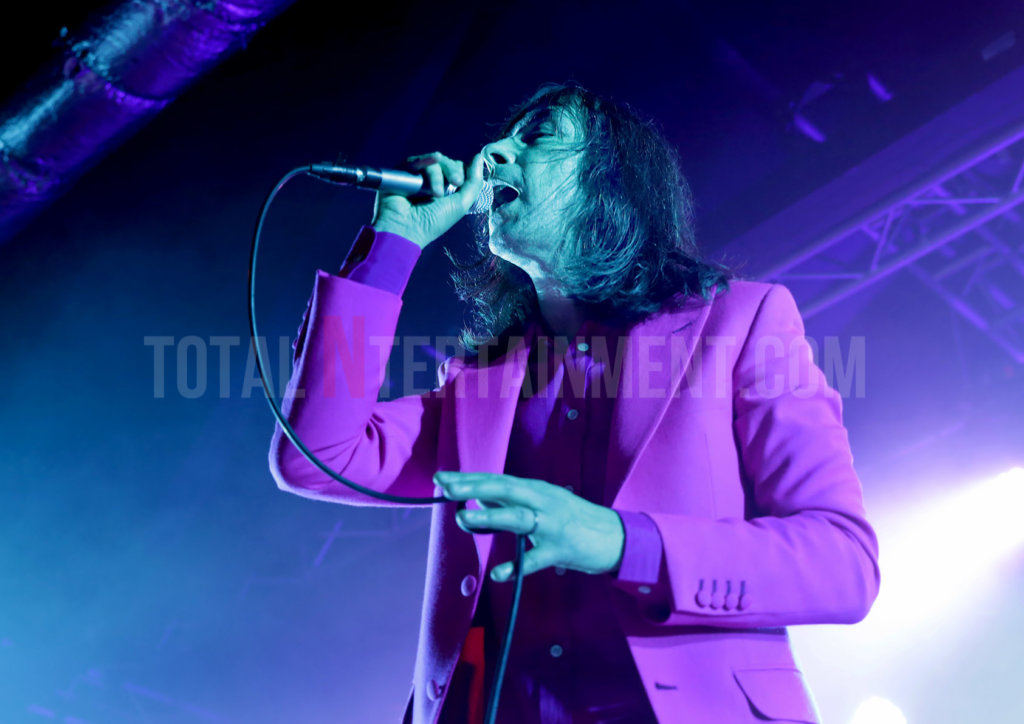 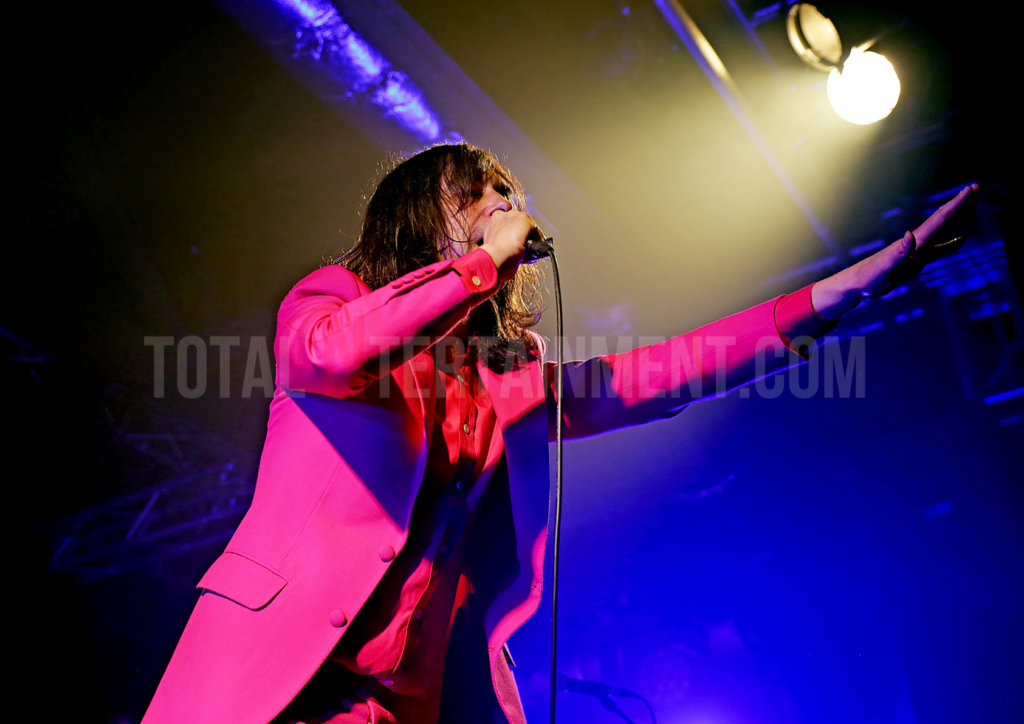 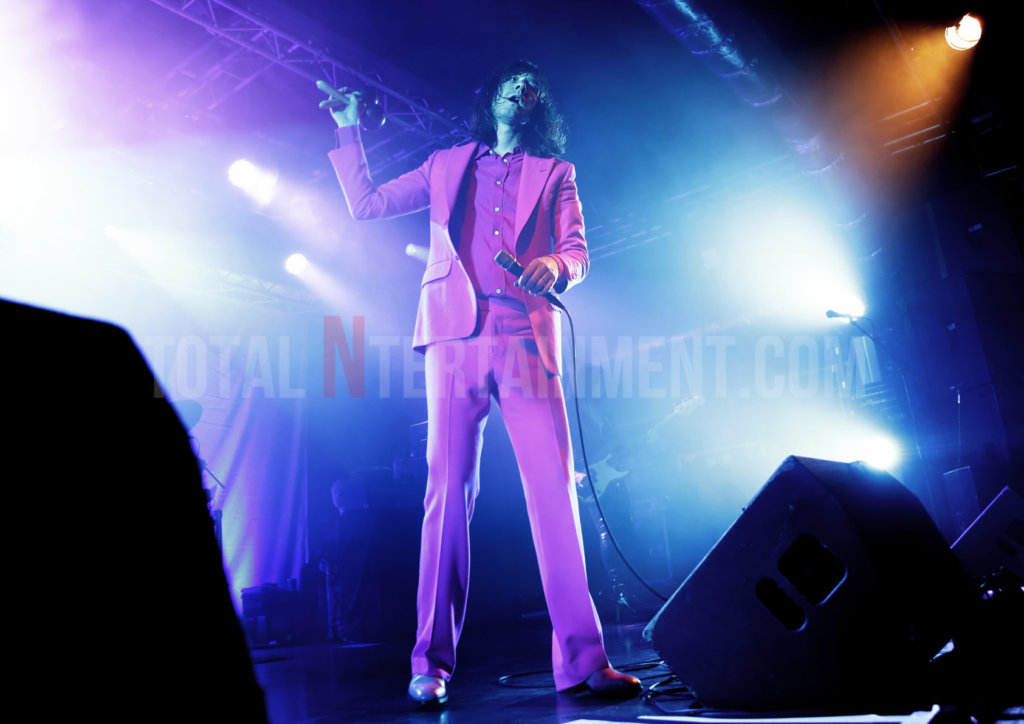 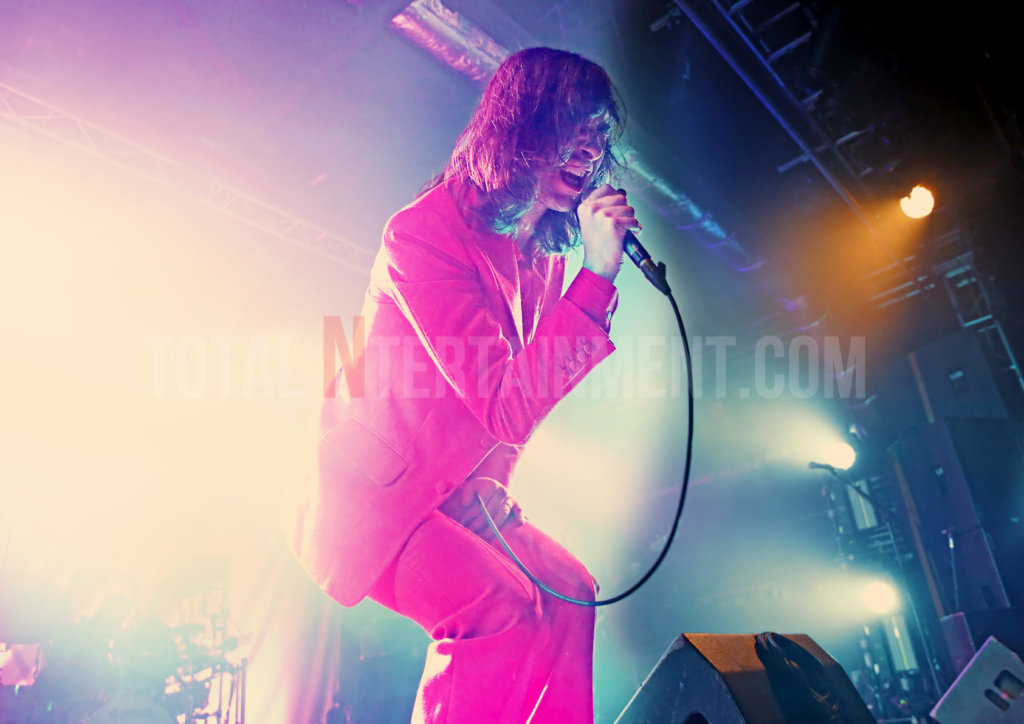