Shura is the stage name of Aleksandra Denton, an English singer-songwriter and musician, now based in London.

Starting her music career in 2011, she features on six tracks on Hiatus’s 2013 album ‘Parklands’, and released her debut single, Touch, in 2014. She was nominated for the BBC Sound of 2015 poll and signed Polydor Records, releasing her debut EP, ‘White Light’, in 2015. She released her debut album ‘Nothing’s Real’ in July 2016.

She has headlined her own shows and tours across the UK, as well as having played festivals such as Glastonbury, Bestival, Festival N°6, and Latitude.

Shura returned in 2019, with new material and new UK, Ireland, Europe and North America tour dates planned for autumn. Prior to this, Shura will play London and Bristol in June as a warm up for her set at Glastonbury.

Sakura was there to capture these great images and your can catch her live next time she tours. 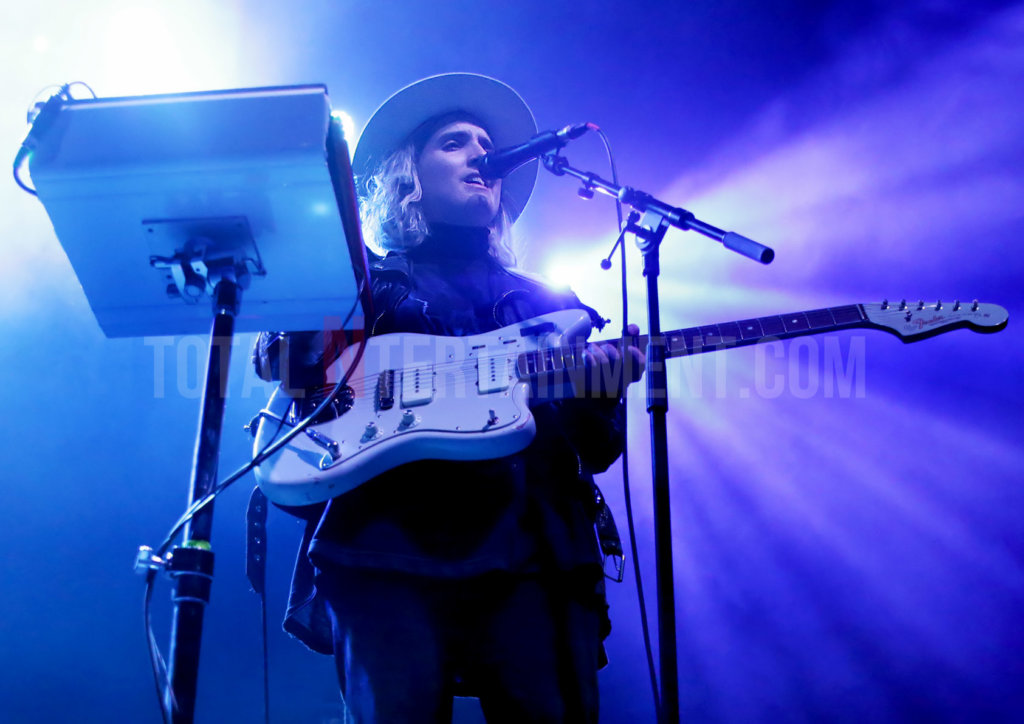 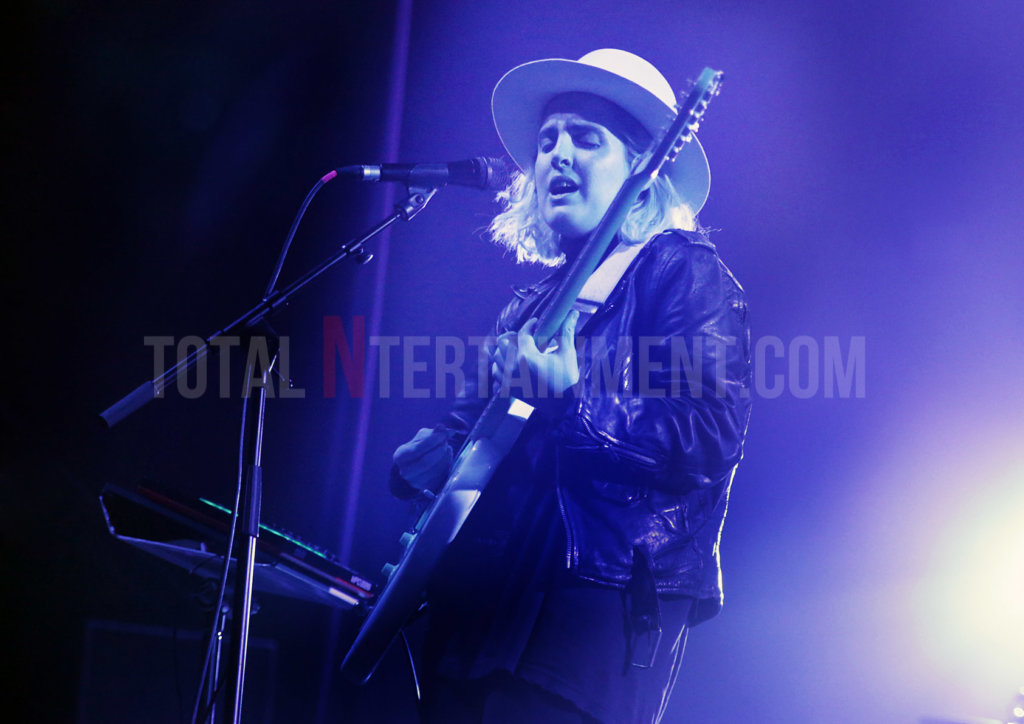 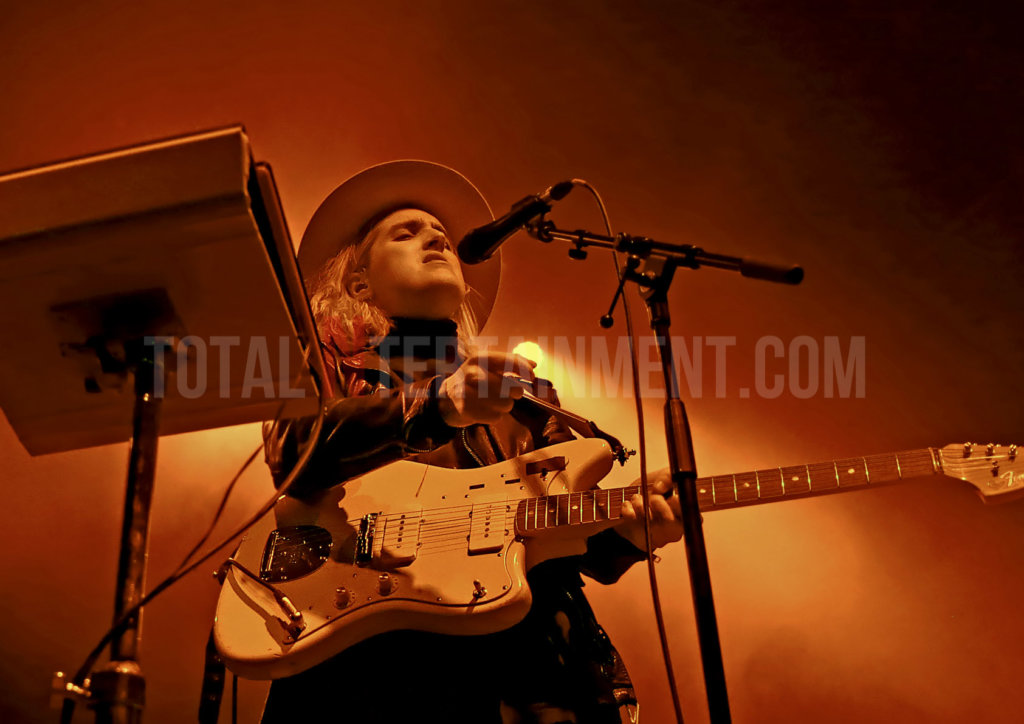 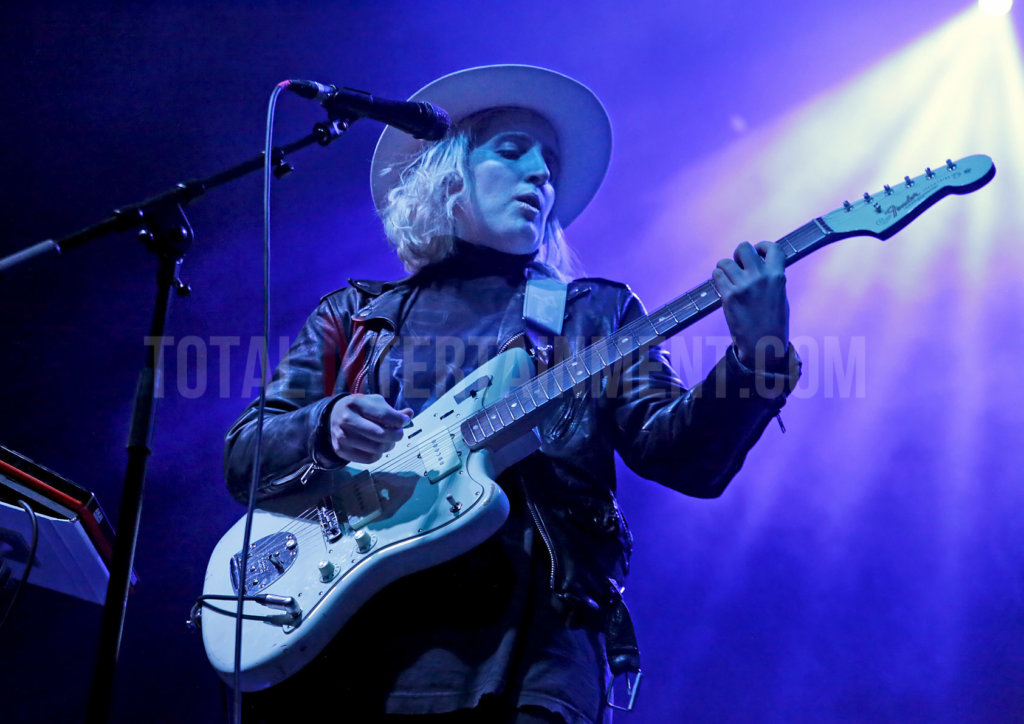 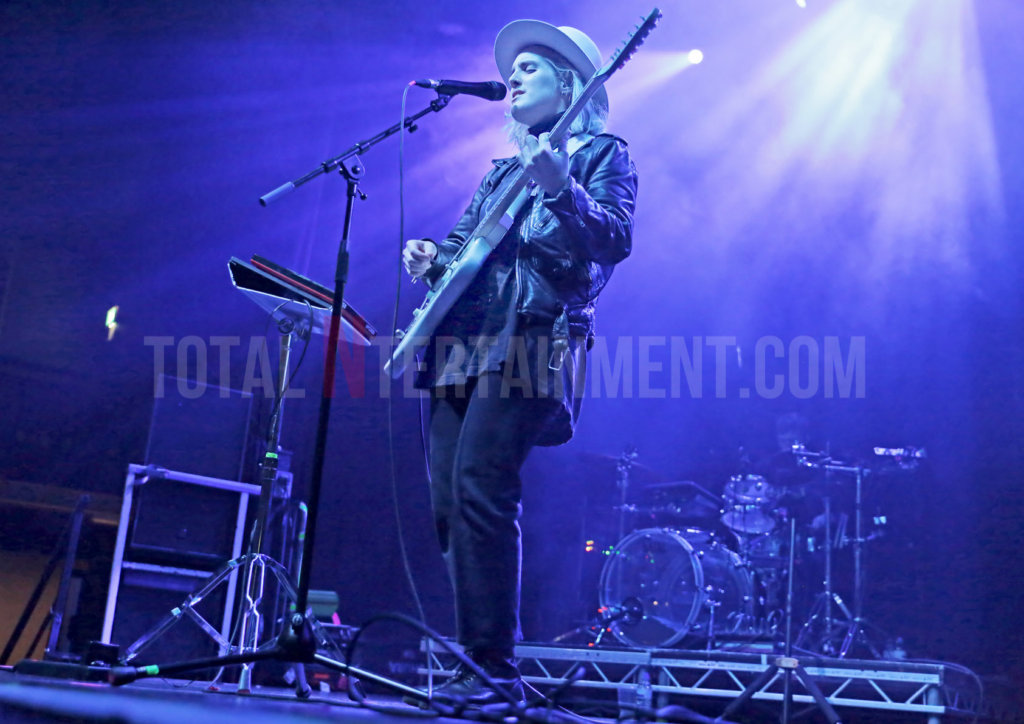 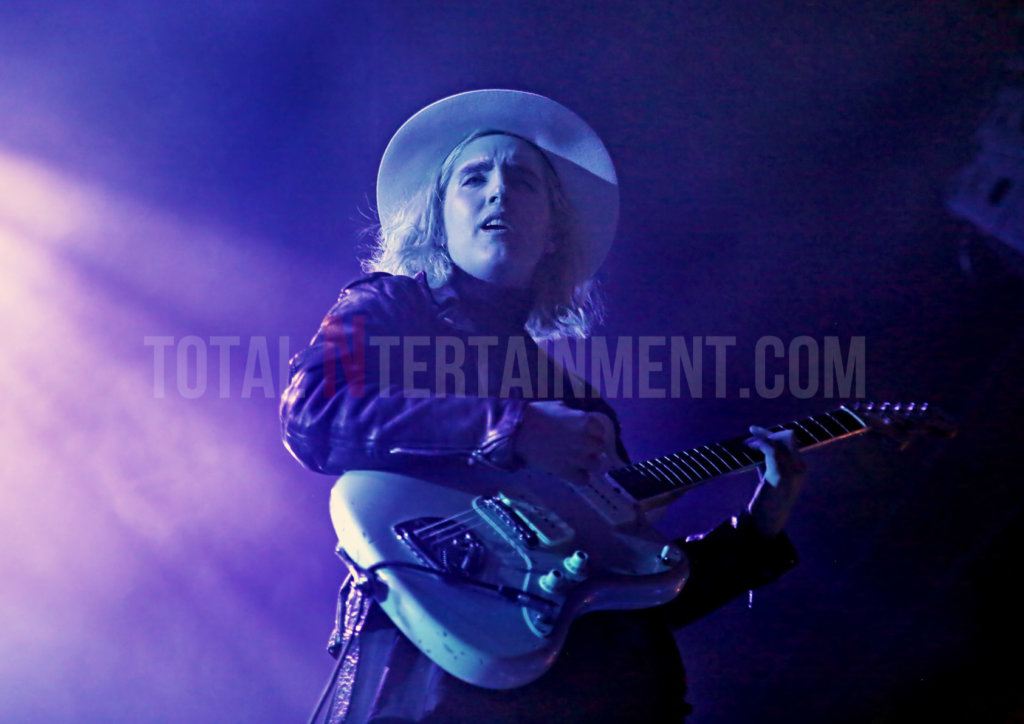 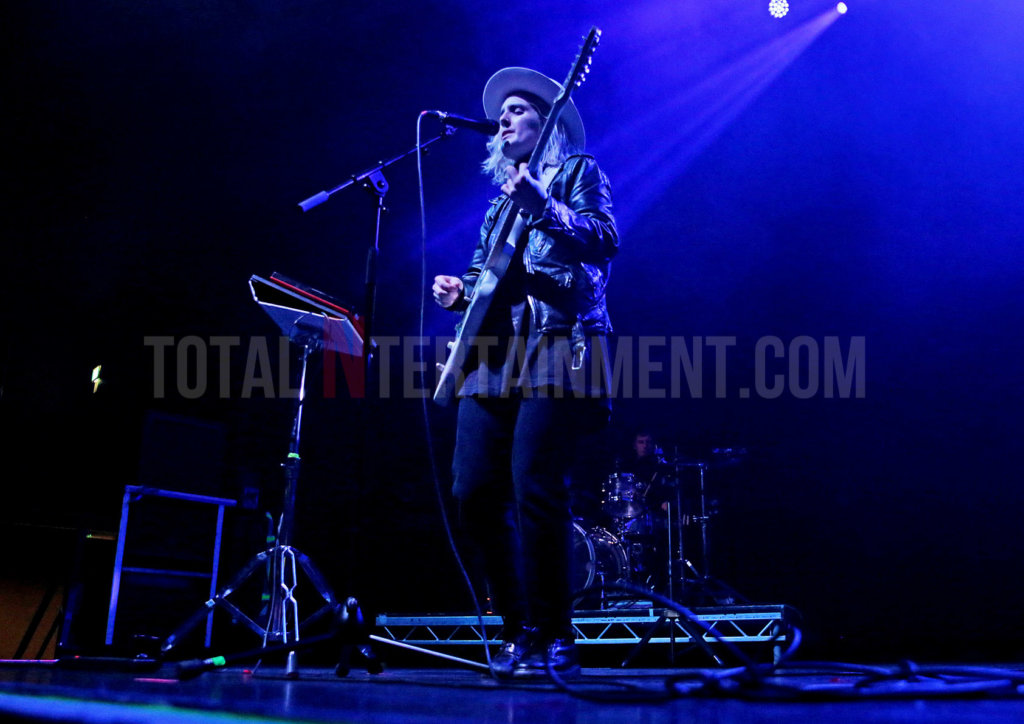 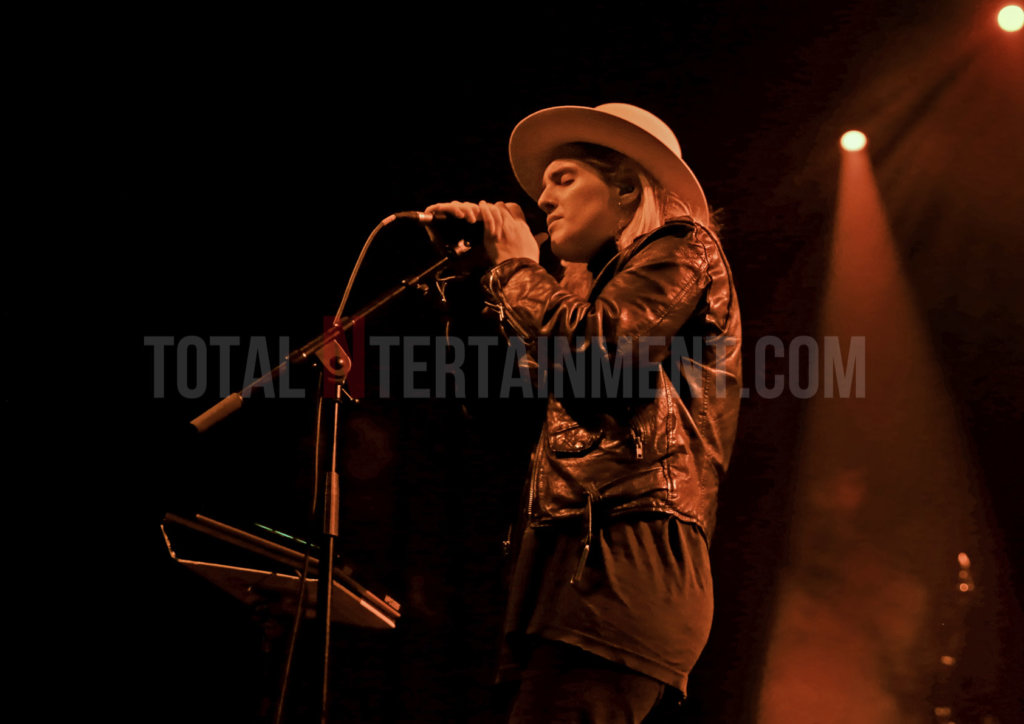 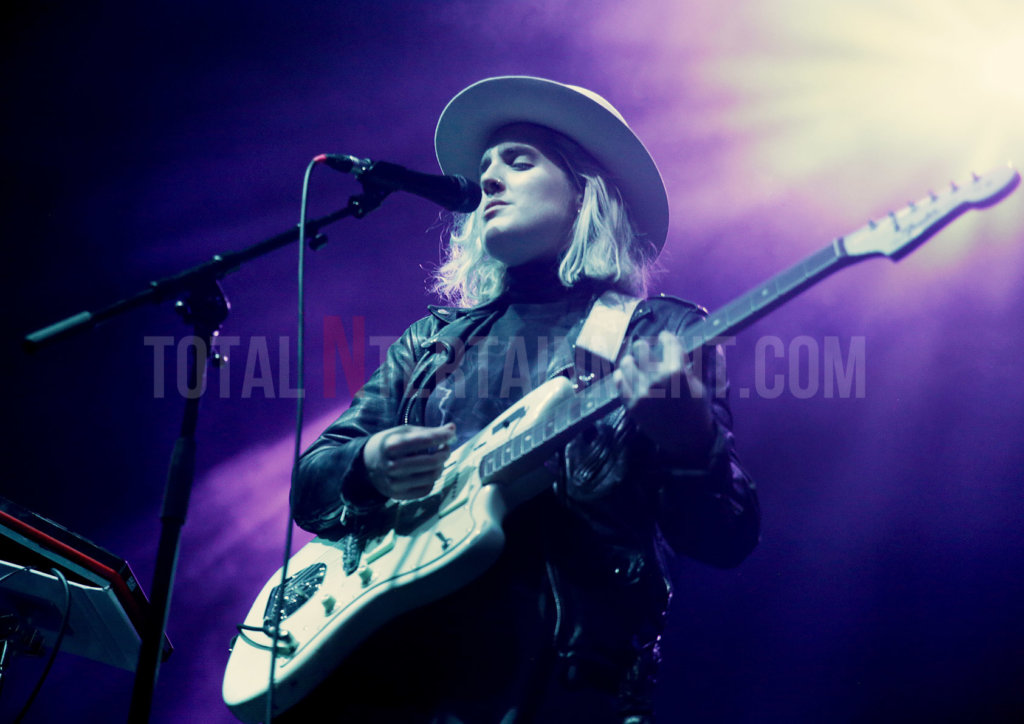 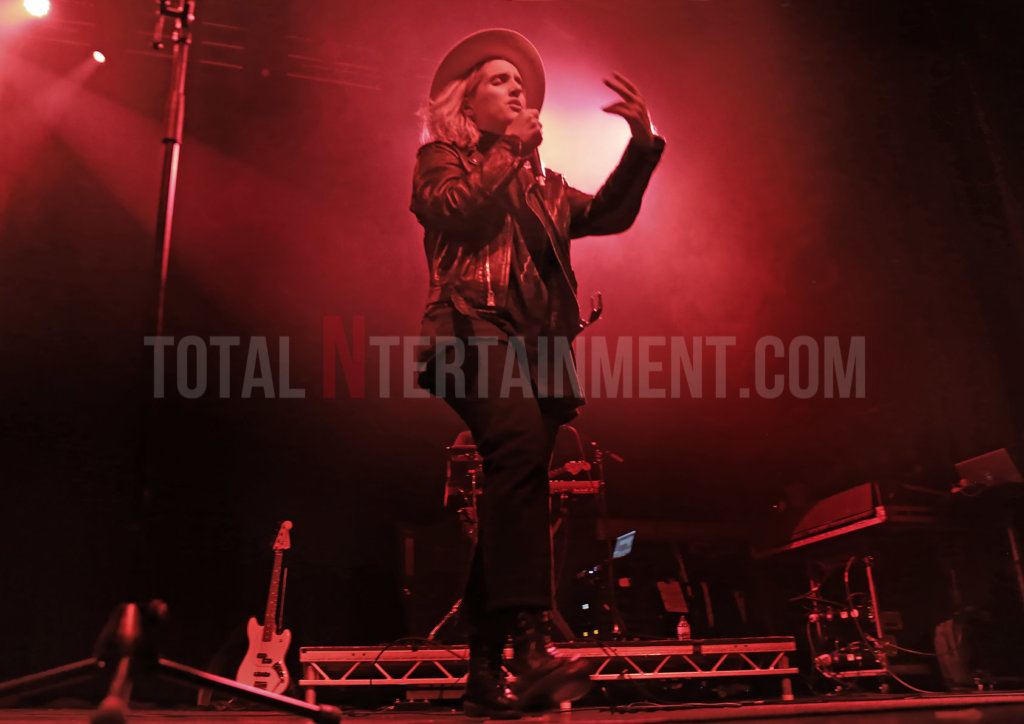 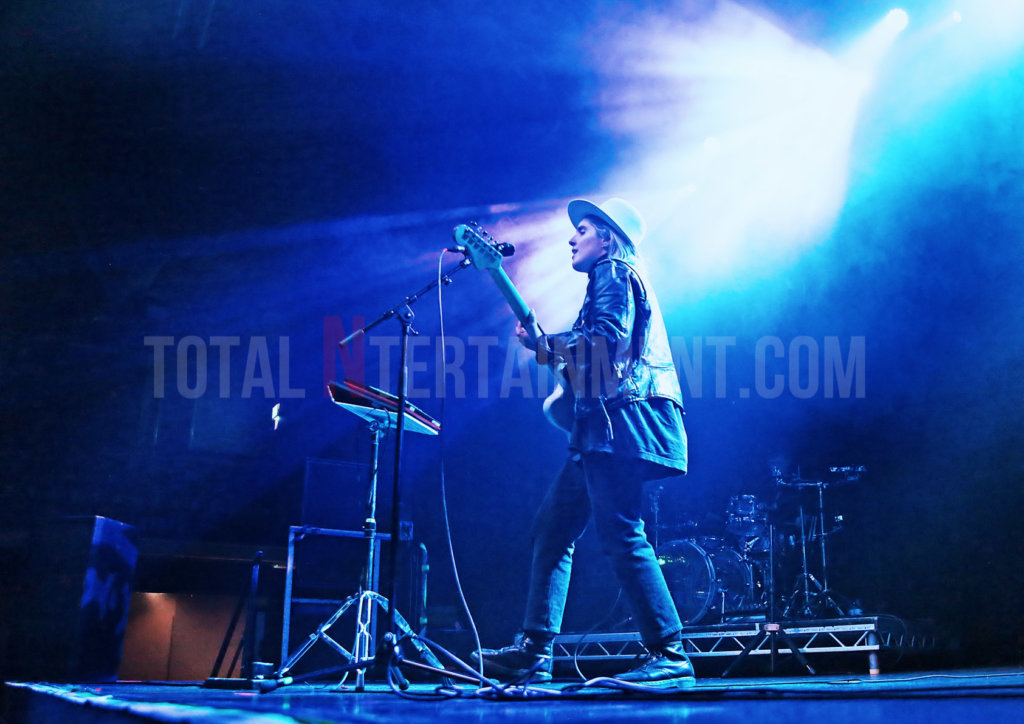