For the second time in a matter of weeks, Blur frontman Damon Albarn brought his The Good, The Bad & The Queen group to Liverpool. Having been here a couple of weeks ago when the band headlined the BBC 6 Music Festival at Liverpool’s Olympia Theatre, fans already knew what to expect from the Britpop singers band so the Academy was packed out by the time Albarn and the rest of the band took to the stage. Promoting their “Merrie Land” album, the first ten songs of the set saw the band perform the album in full from the title-track opener through to closer “The Poison Tree”. 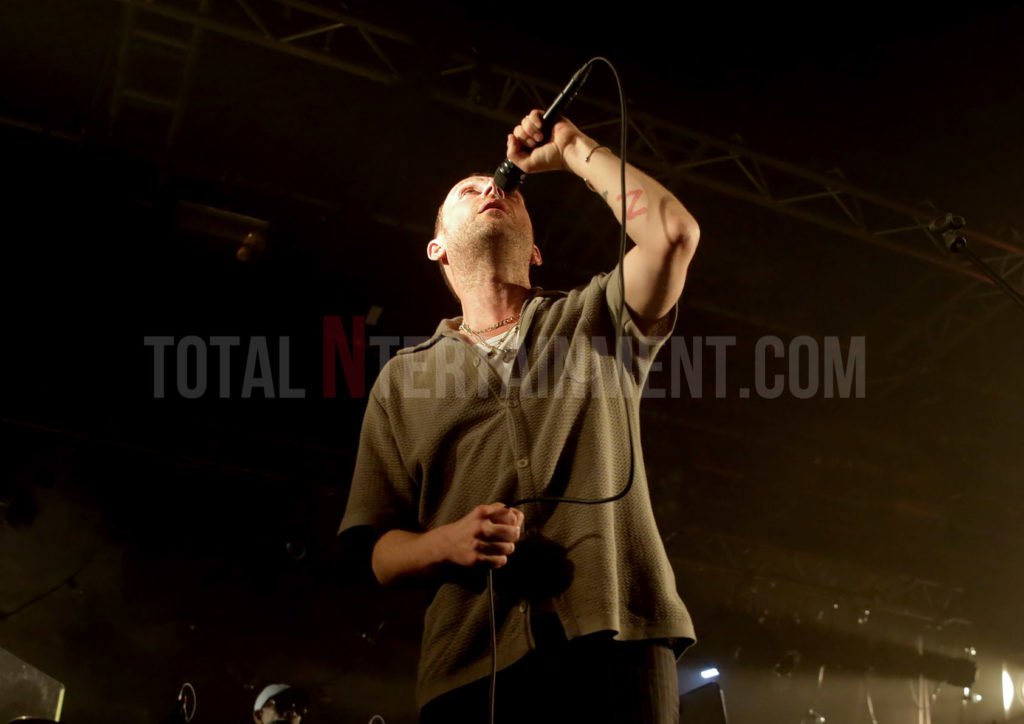 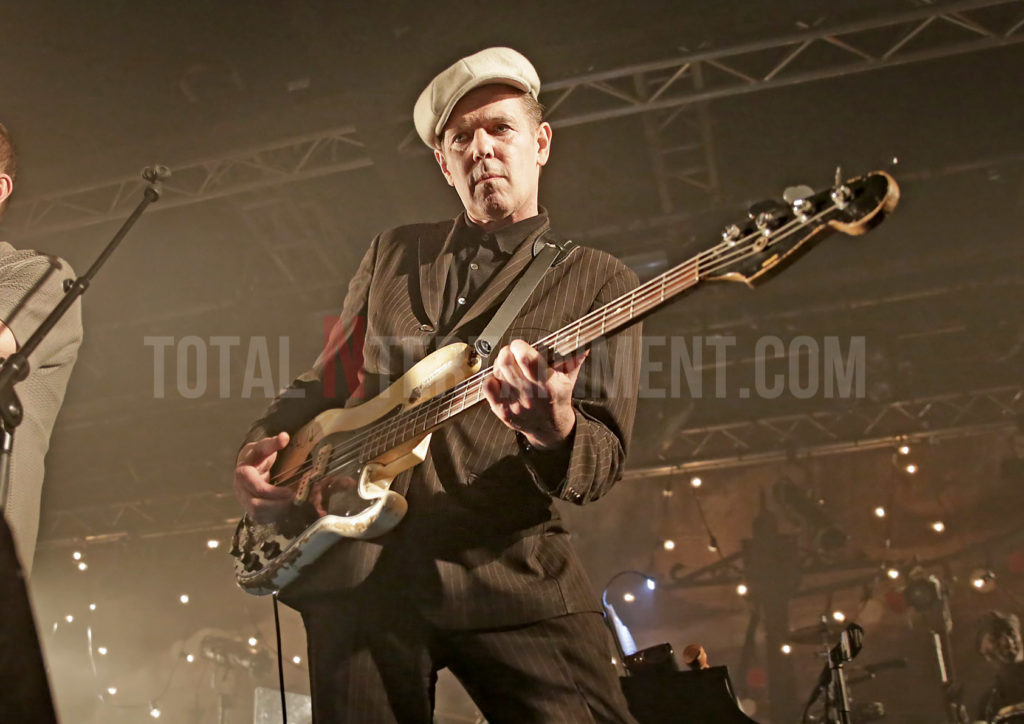 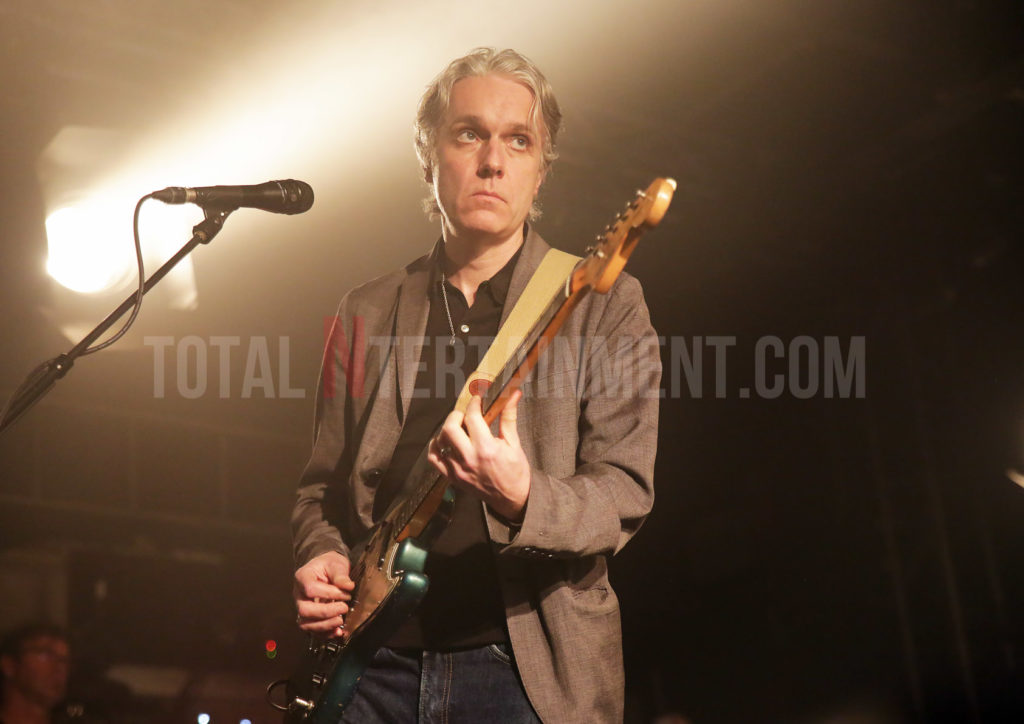 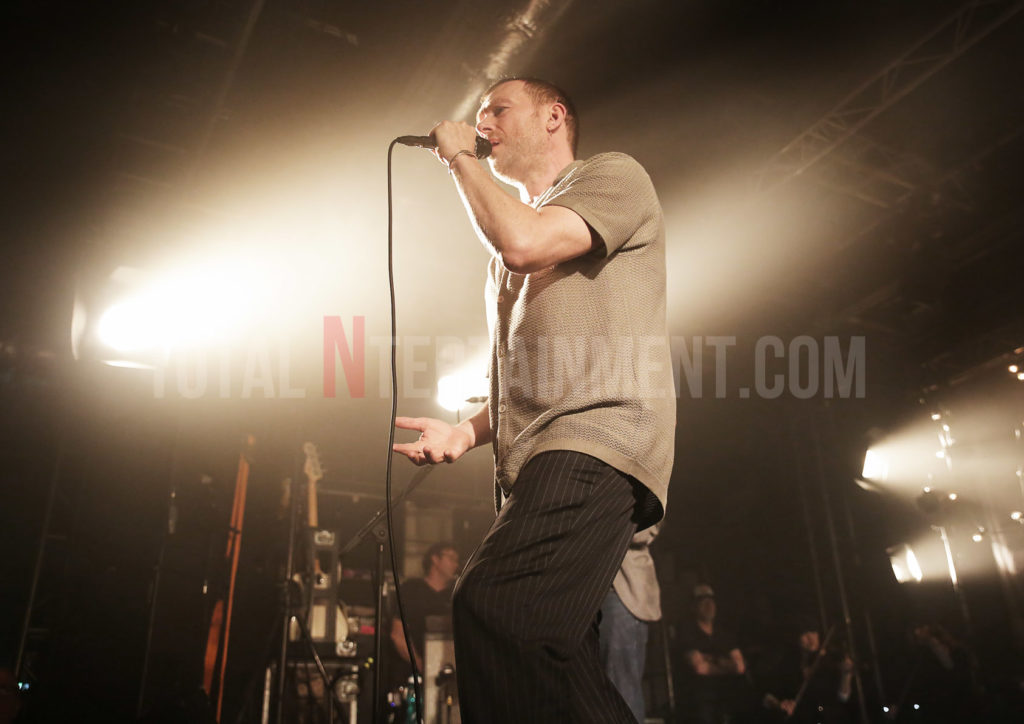 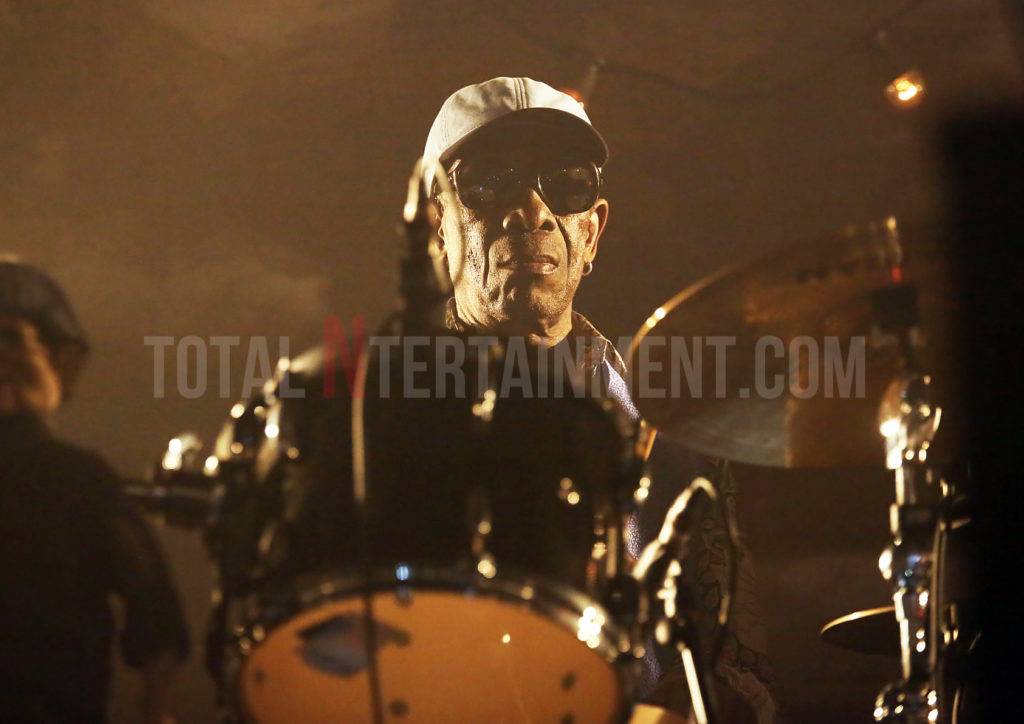 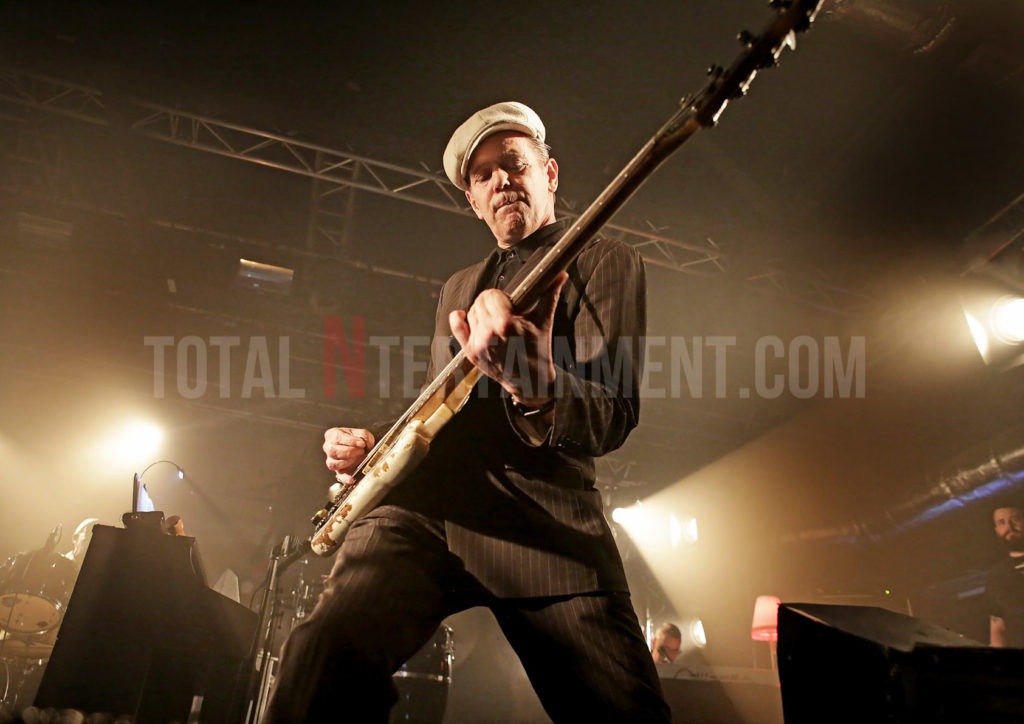 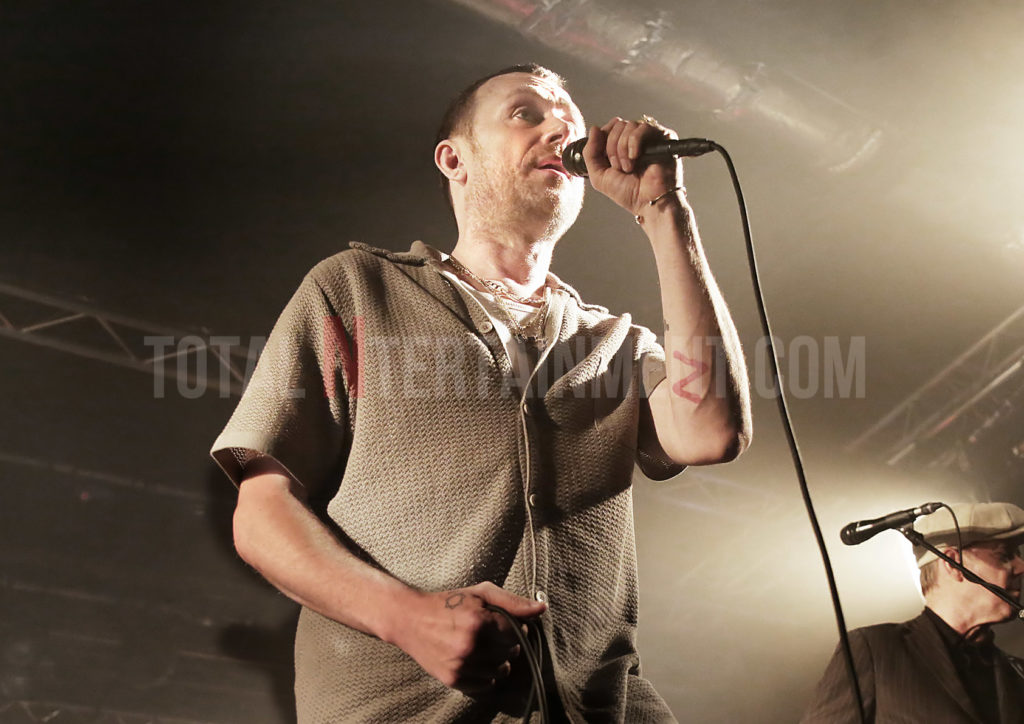 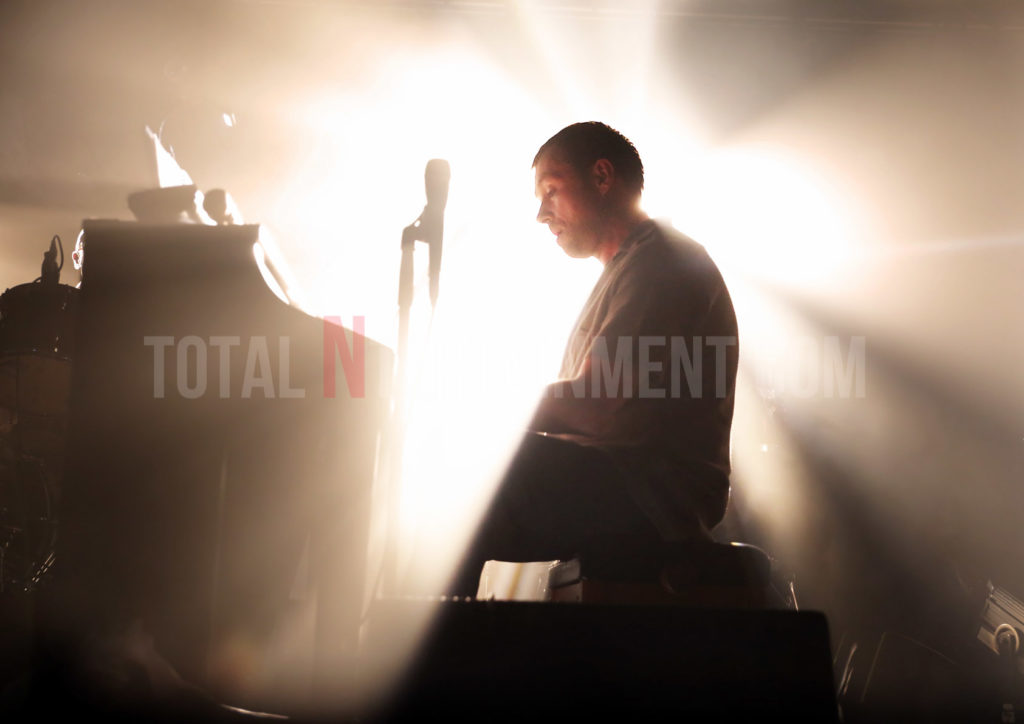 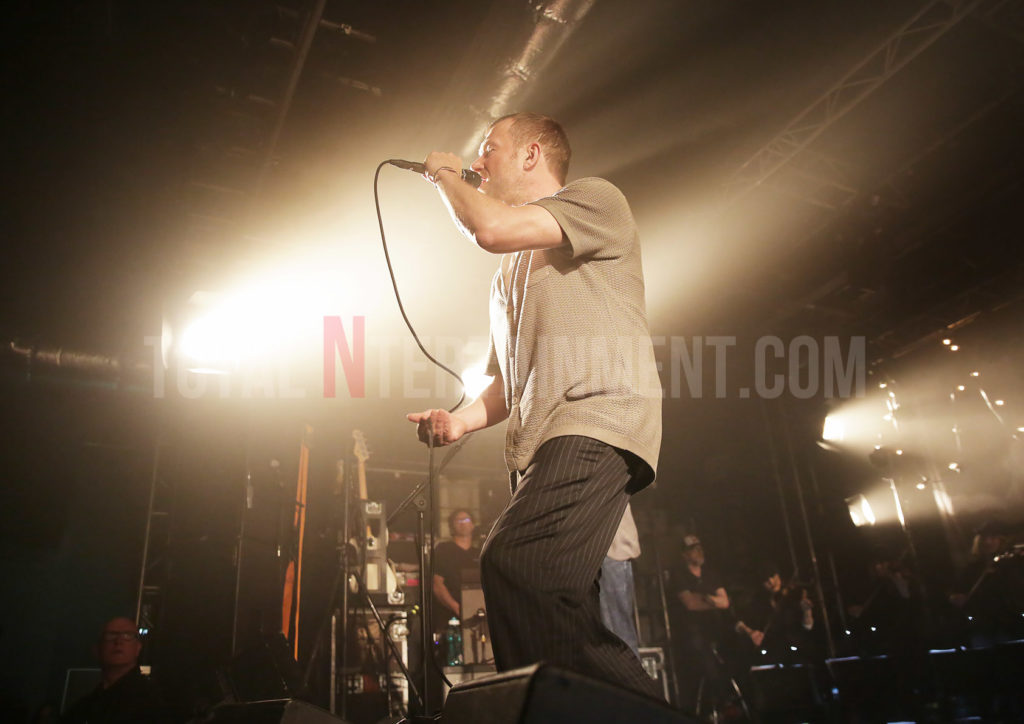 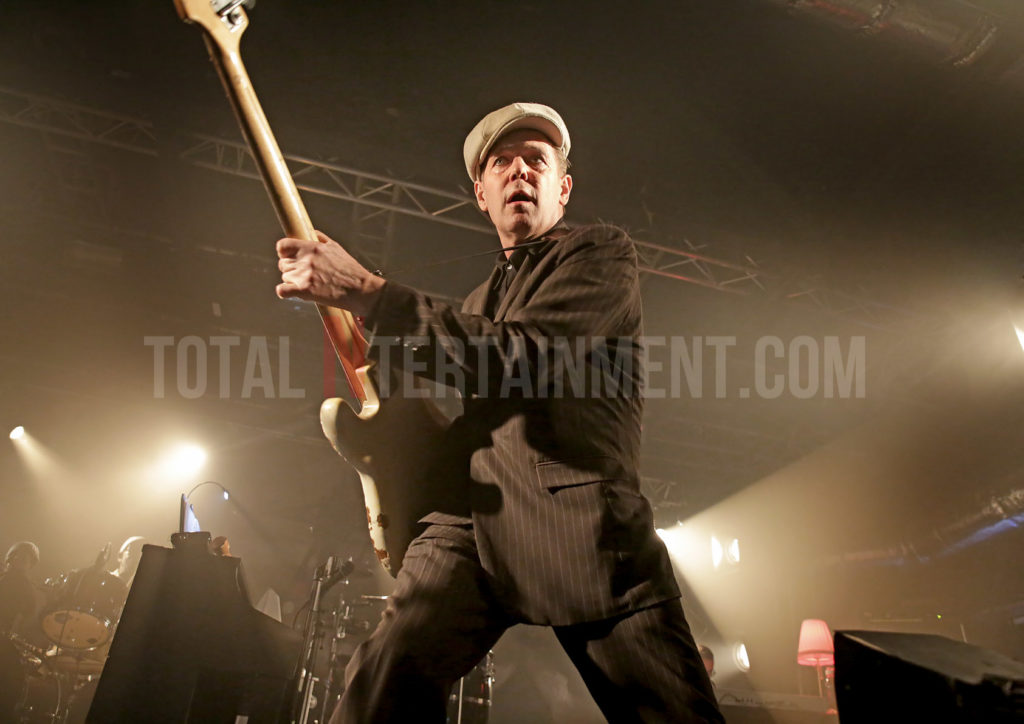 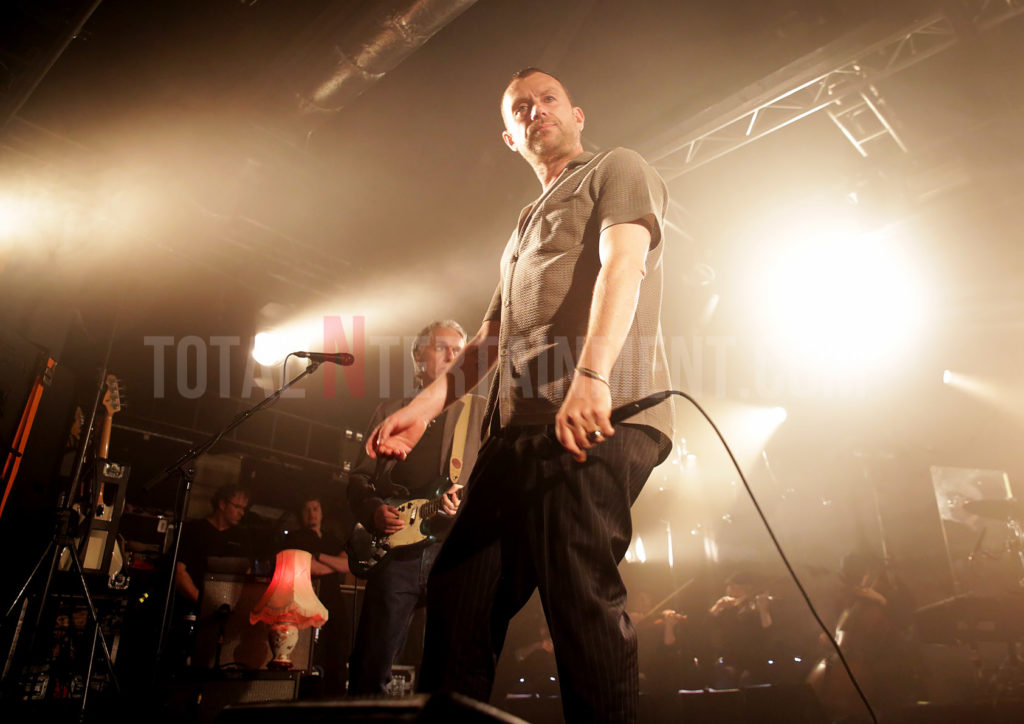 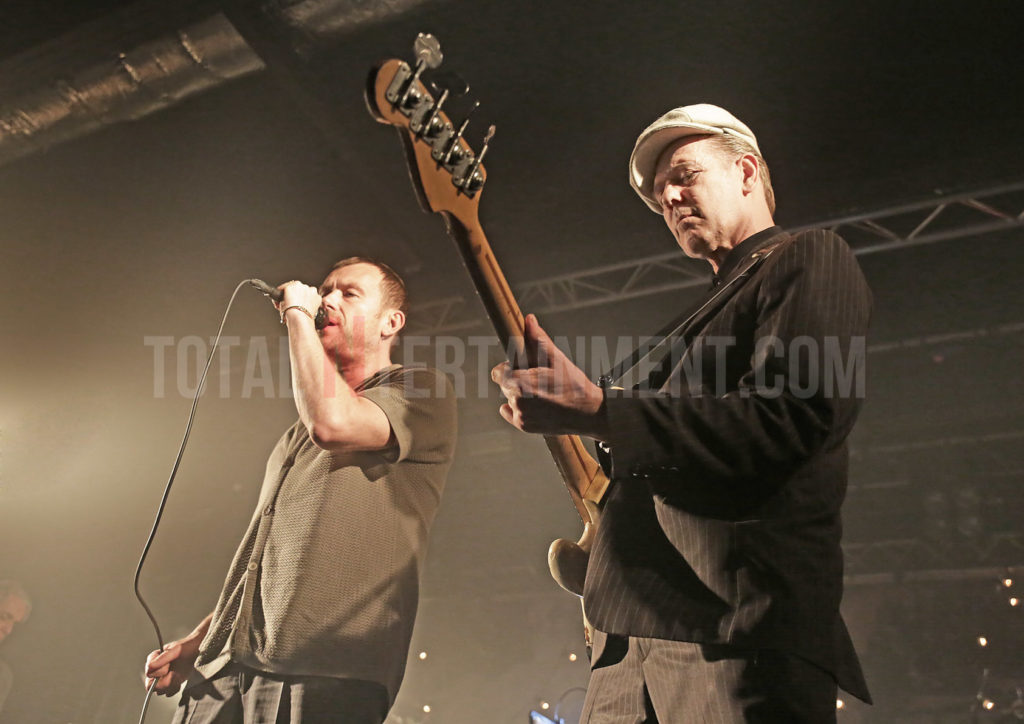 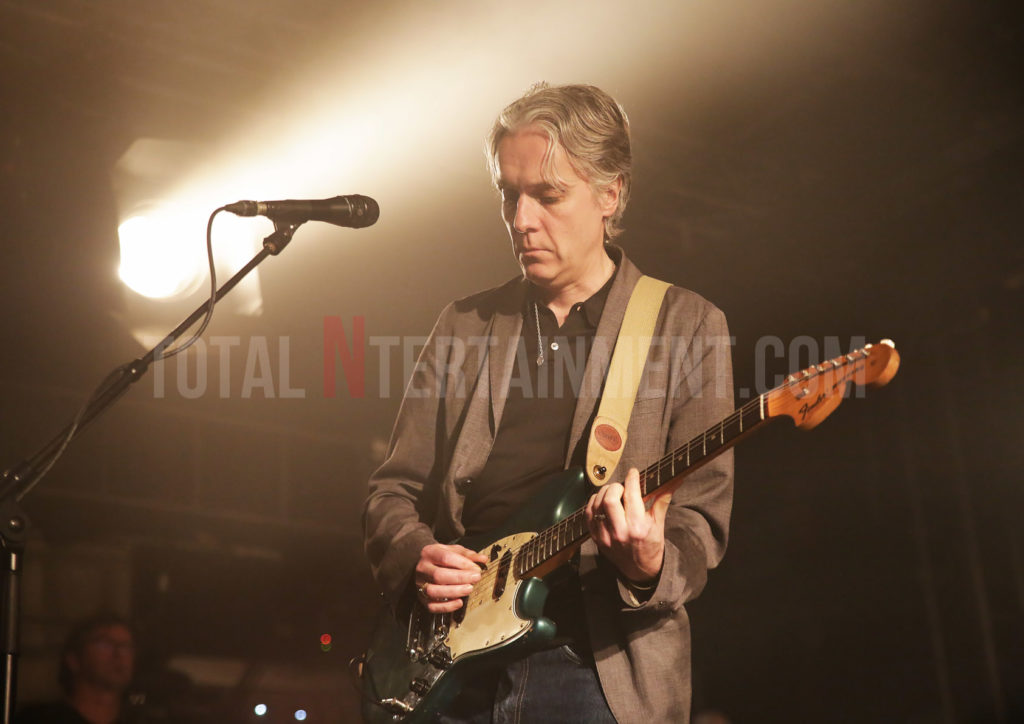 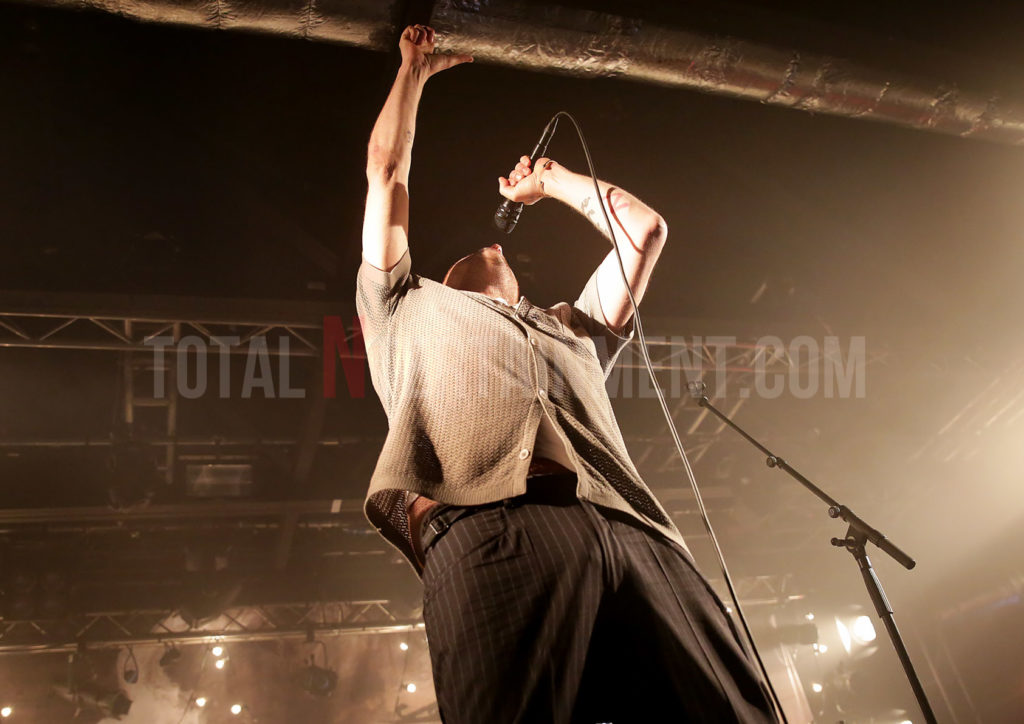