The Deaf Institute in Manchester is a far cry from what Nashville-based alt-pop sensation Megan Davies will be used to. However, talking to TotalNtertainment before the show, the singer admits that she loves the quirky little venue which kicks off the first of a short run of dates that make up her first ever visit to the UK.

Aside from discovering British traditions like tea and biscuits, the singer has arrived in the UK to be met by an unexpected blast of warm weather and the always cheerful star jokingly admits that she was expecting the UK to be wet, cold and gloomy. Back home in the States, her world is all red carpet events and performing for superstars like Hugh Jackman – a million miles from this opening night in Manchester. That being said, despite having worked her way up from someone mashing together her favourite songs in her bedroom to becoming a You Tube sensation, Davies’ UK debut sees her performing to a select audience of a maybe a hundred or so fans in a backstreet Manchester venue – and she looks like she couldn’t be any happier doing so.

Her material had everything for this breezy evening and, whether she’s performing one of those YouTube mash-ups or her own material, Davies gentle songs perfectly and beautiful voice match her equally gentle personality. Chatting to one of the staff at the venue during her set, he admits to us that “she’s one of the best acts we’ve had here in a long time” and he’s right. Davies has an incredible voice, an ability to write great music and the kind of personality that shows why the rest of the UK will soon take her to their hearts. 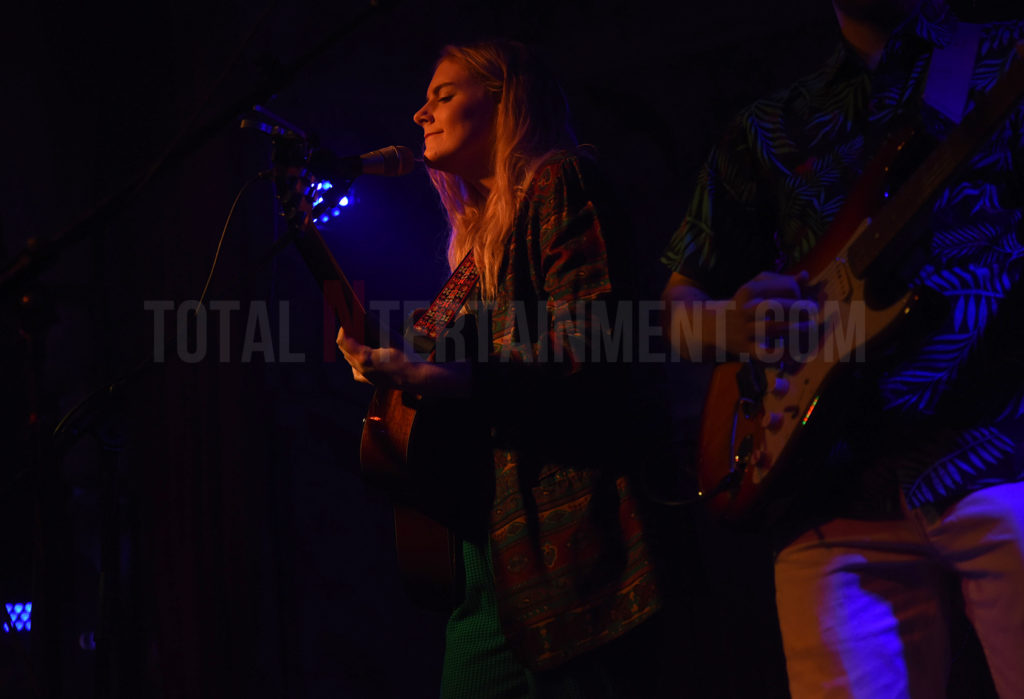 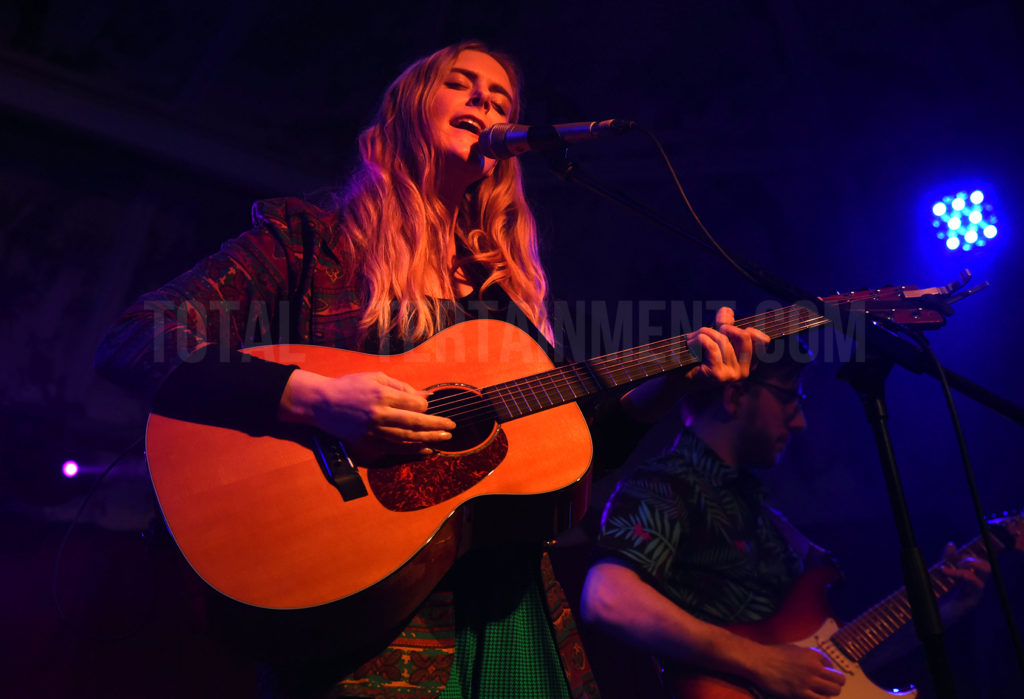 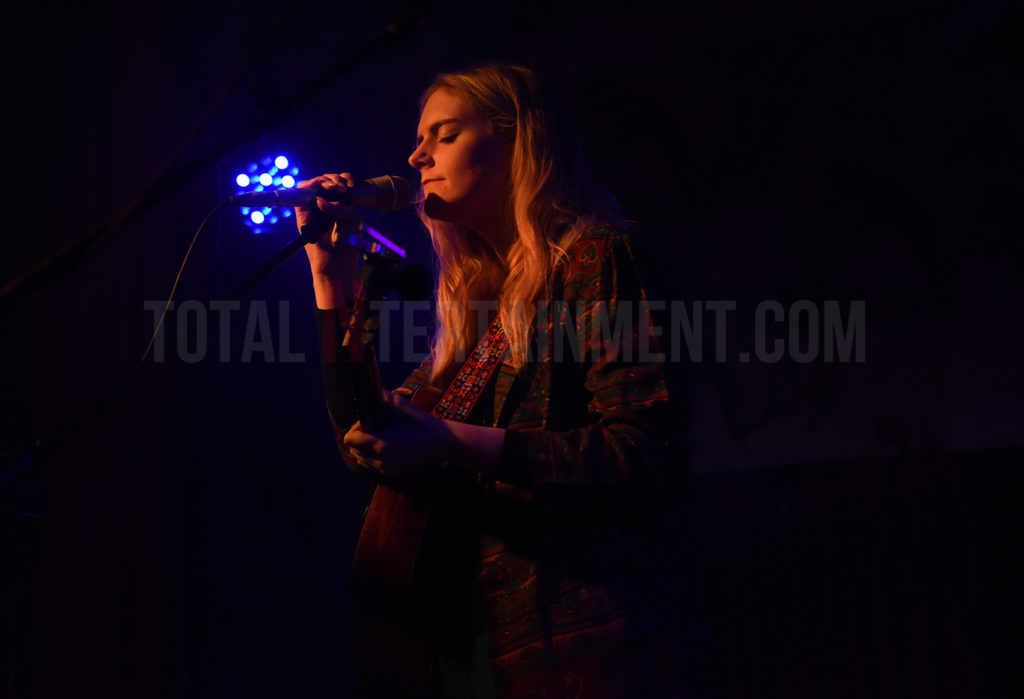 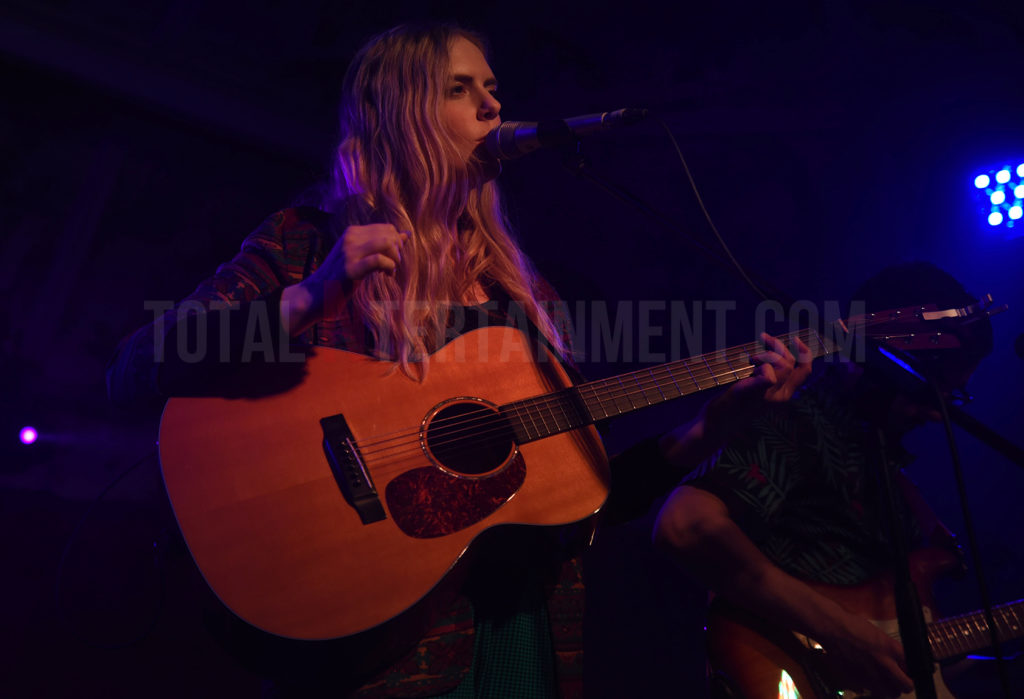 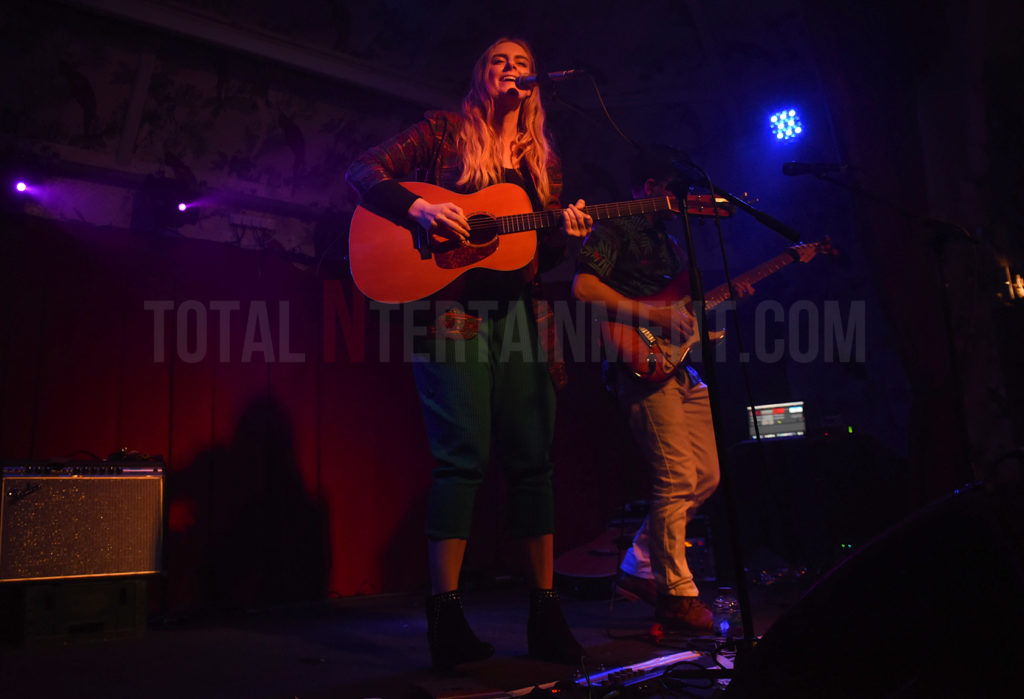 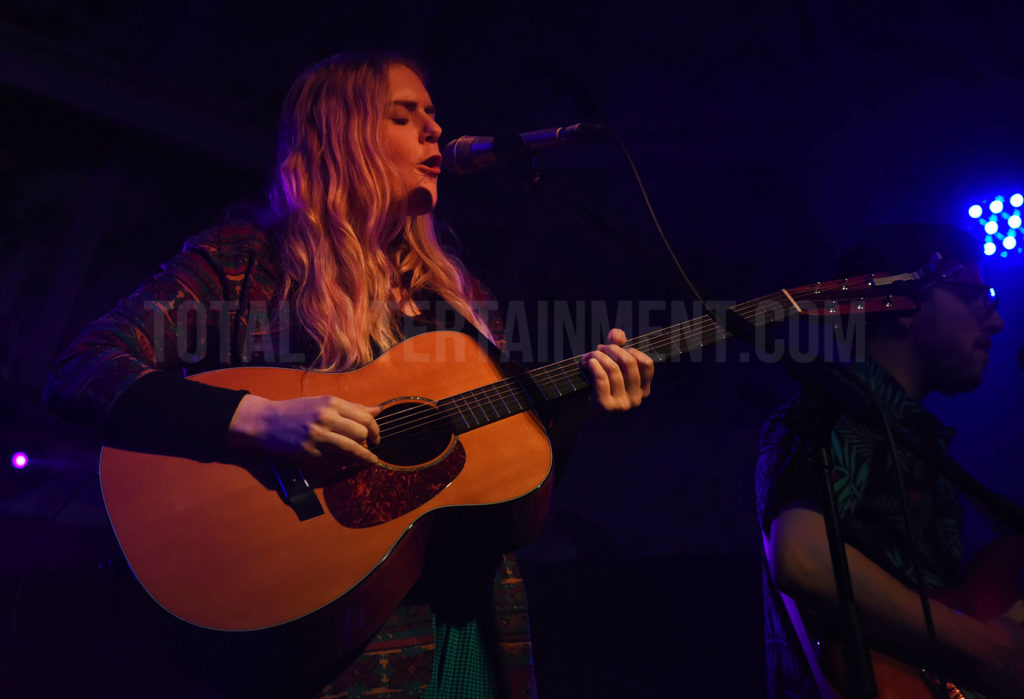 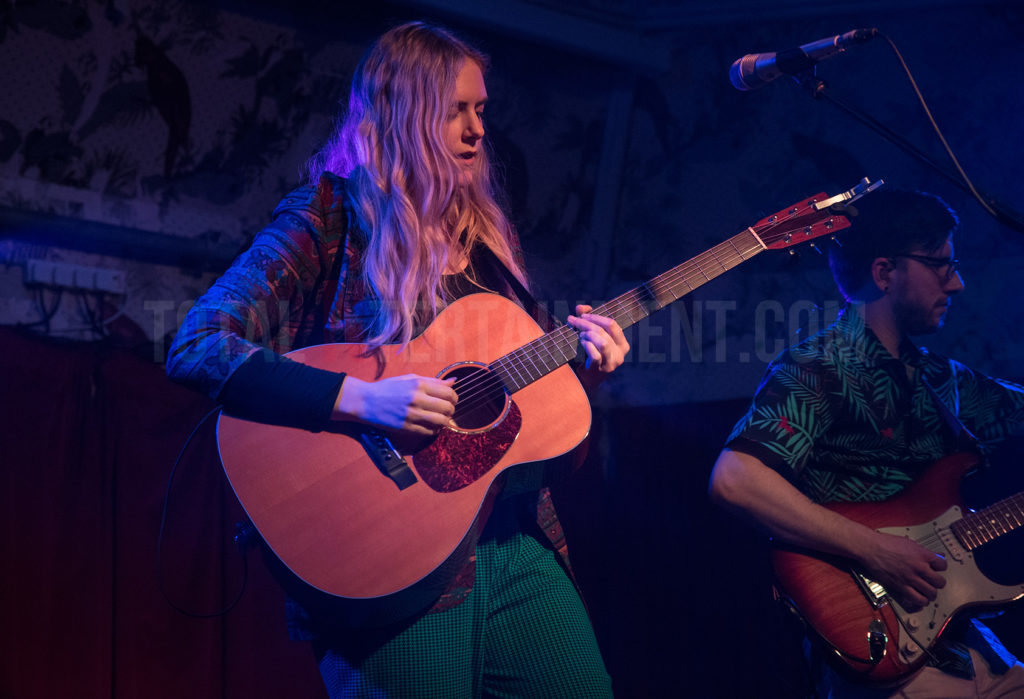 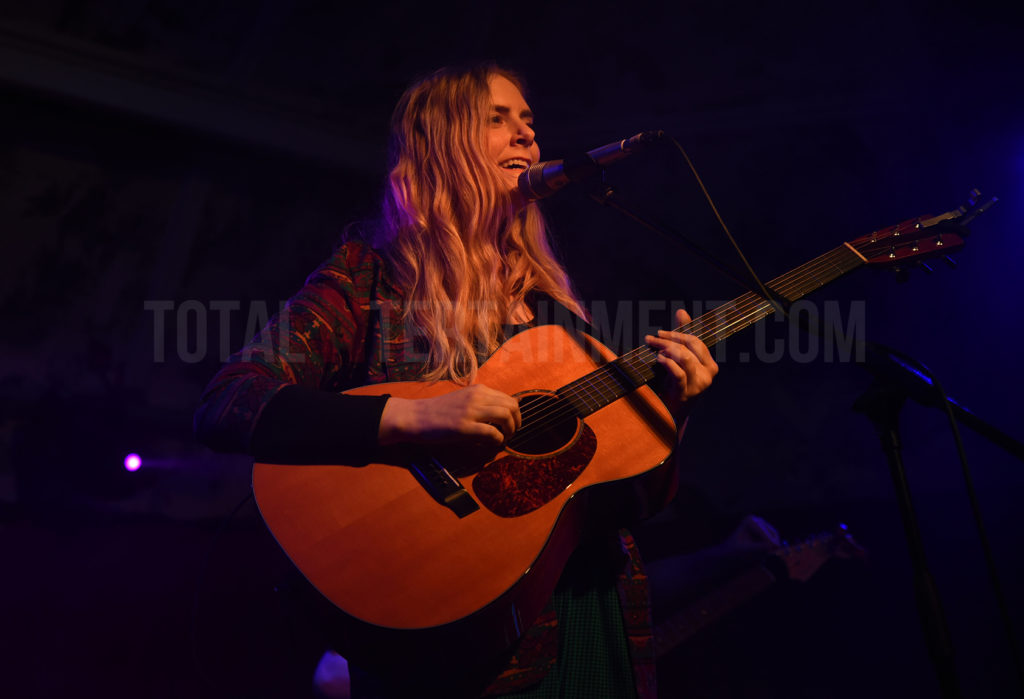 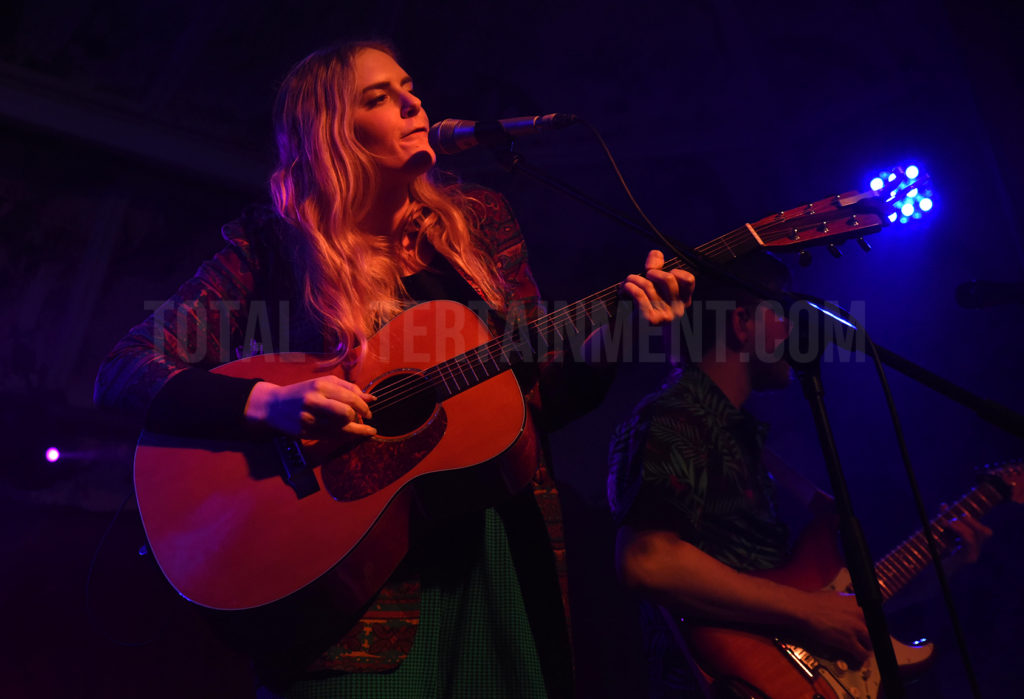 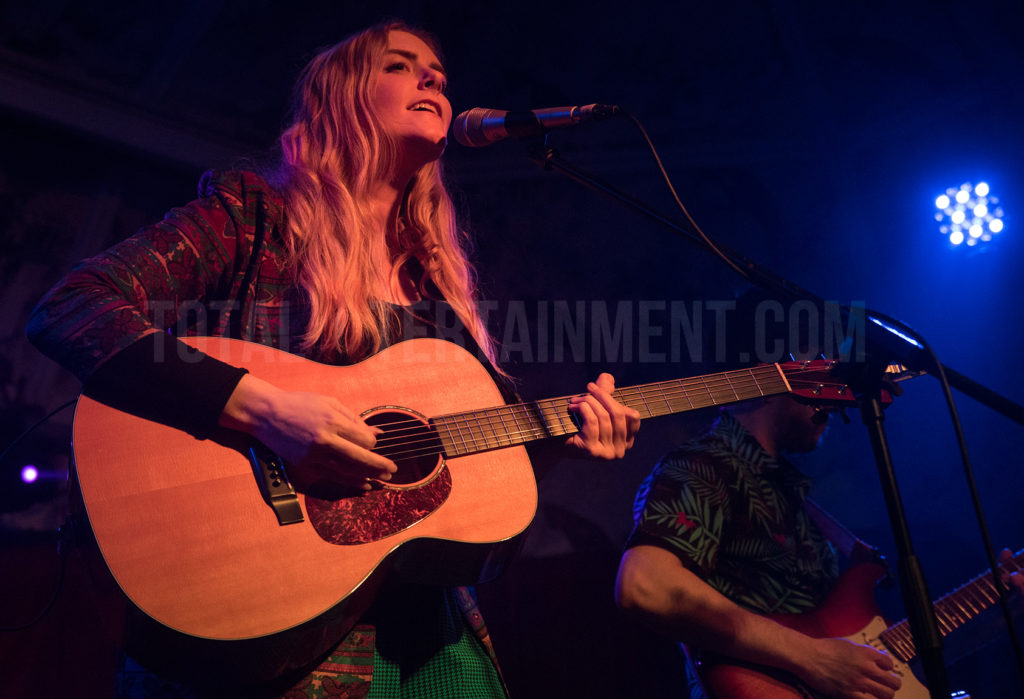 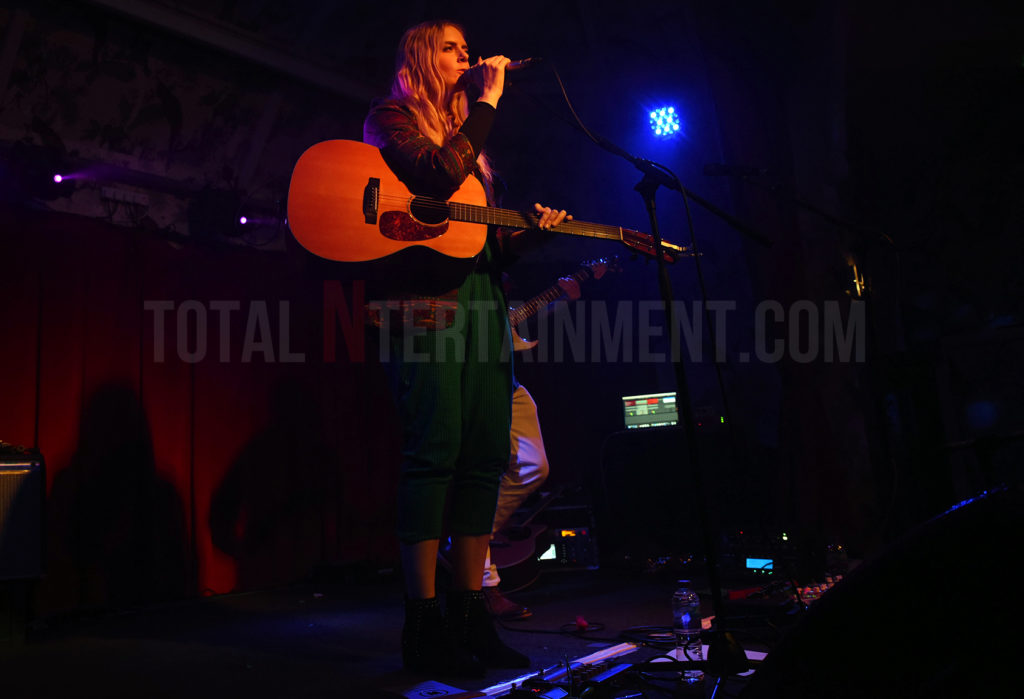 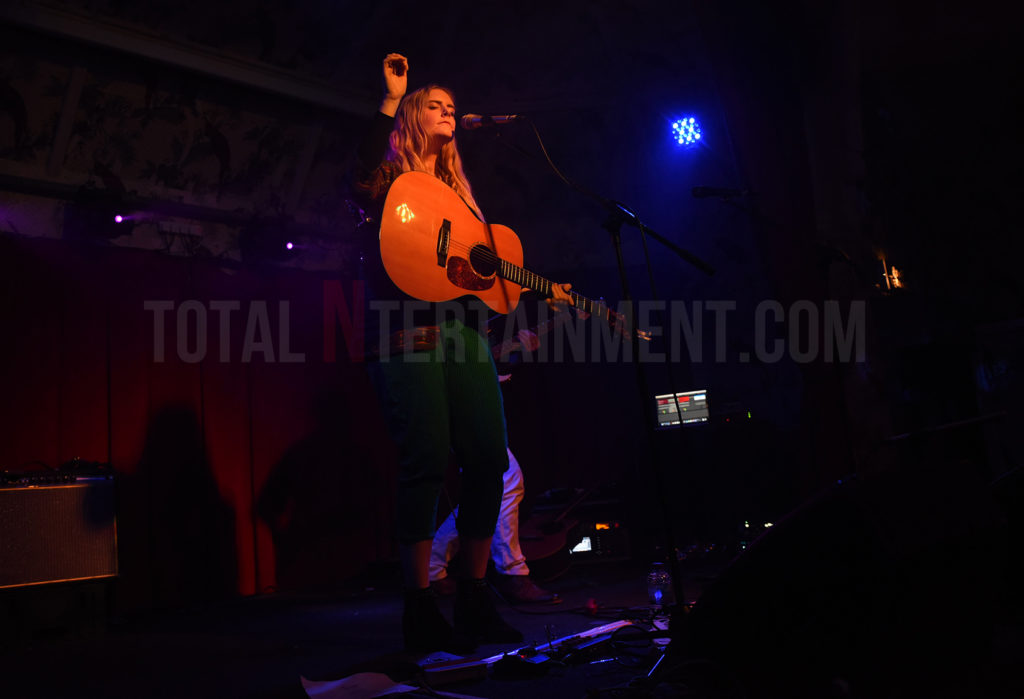