This weekend Swedish singer-songwriter Zara Larsson will be one of the many acts playing at the biggest festival in the UK pop calendar, the BBC Big Weekend. Ahead of her appearance, Zara performed two more intimate UK dates including a show at the Albert Hall in Manchester which, given the size of the crowd compared to the one she will play in front of this weekend, made tickets for these two shows much sought after. With these UK dates forming part of a bigger European run for Larsson, they also come ahead of the release of her third album and you can check out a photo gallery from the Manchester show courtesy of Stephen Farrell. 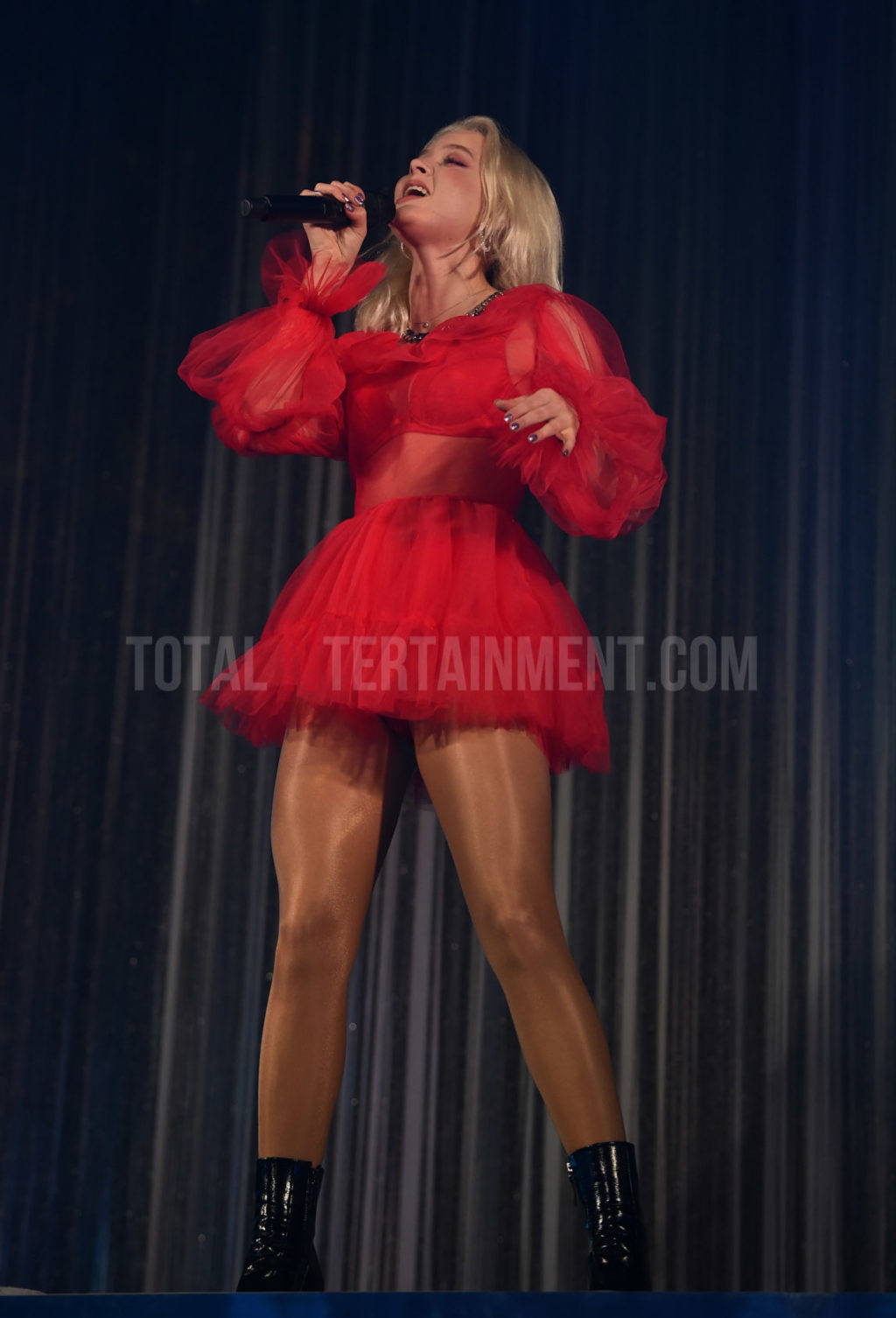 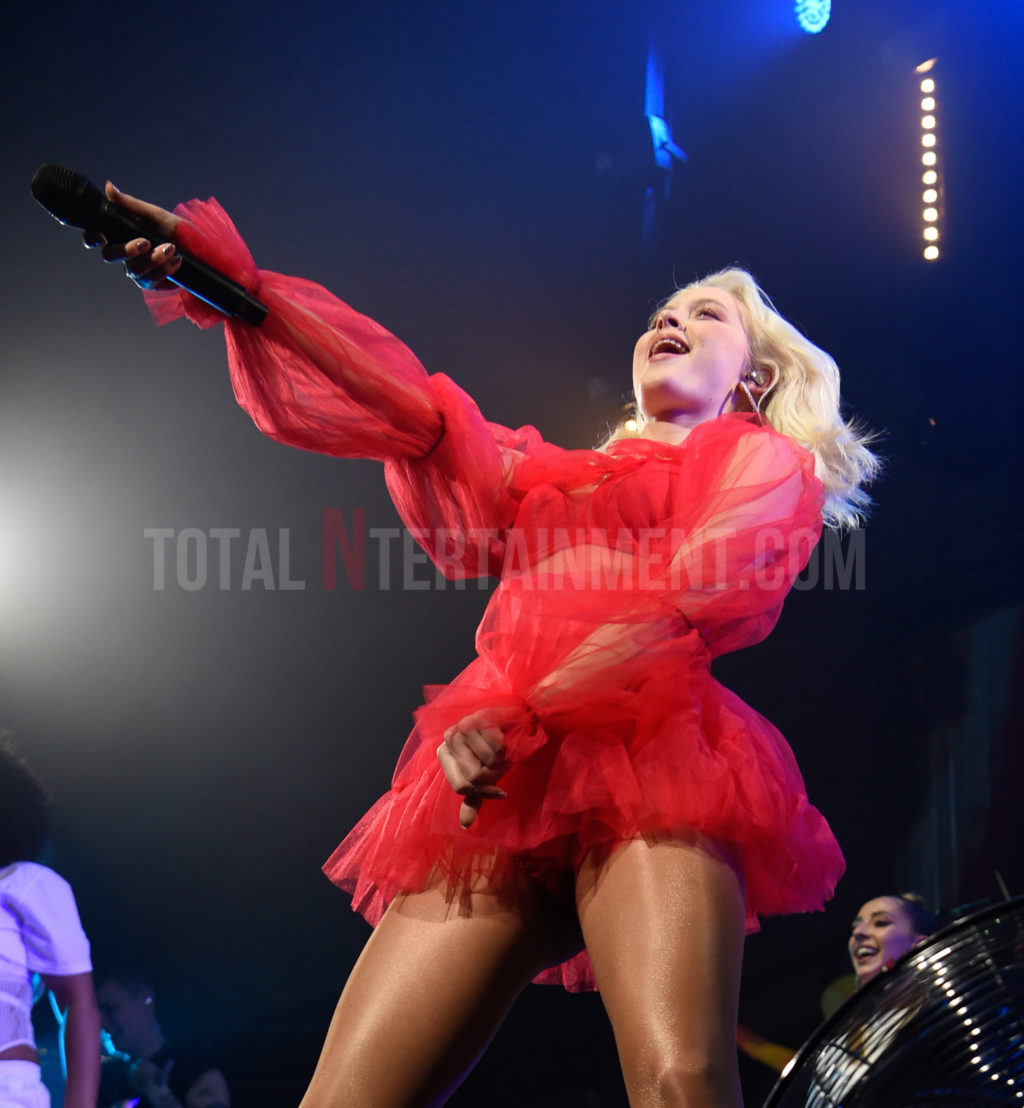 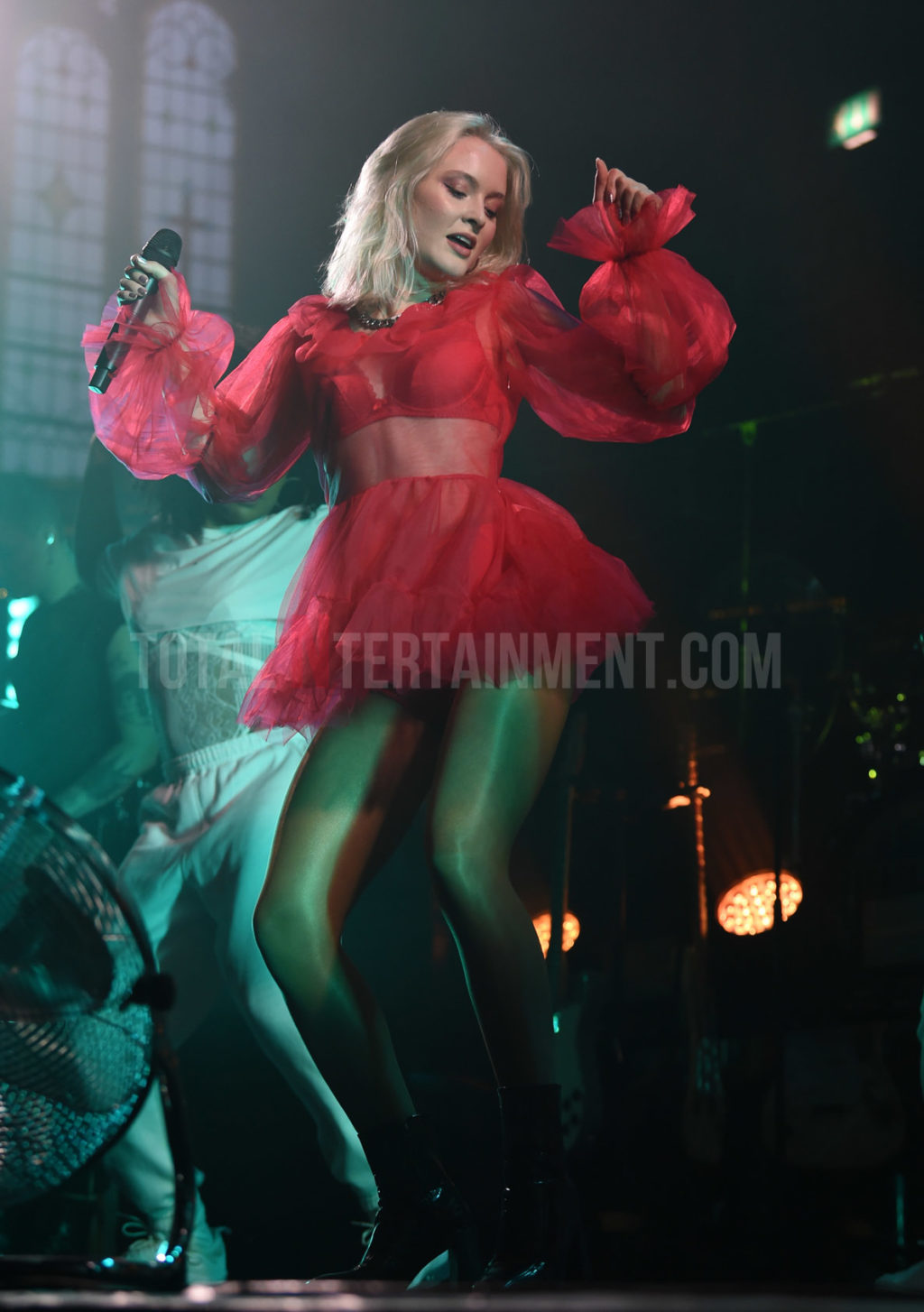 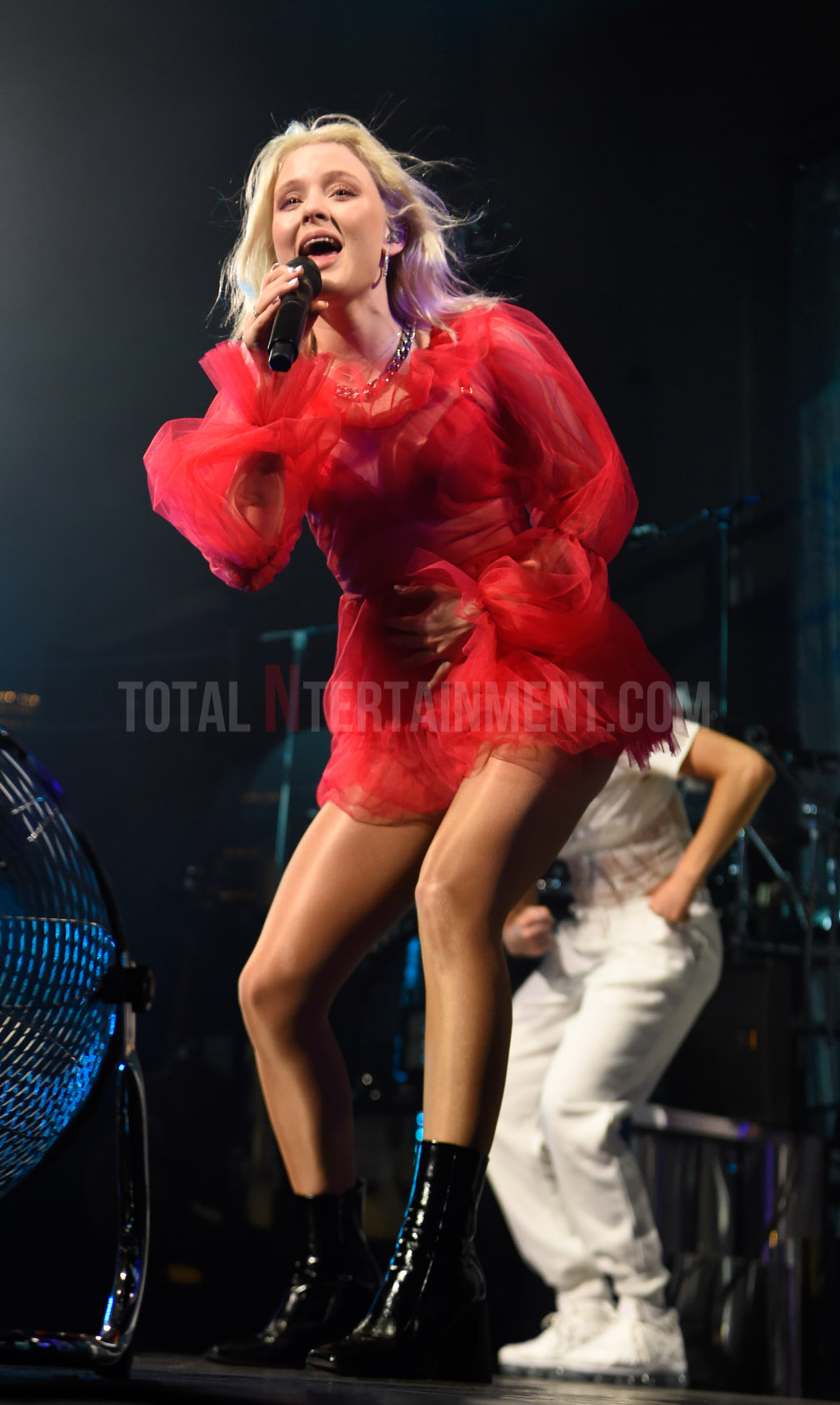 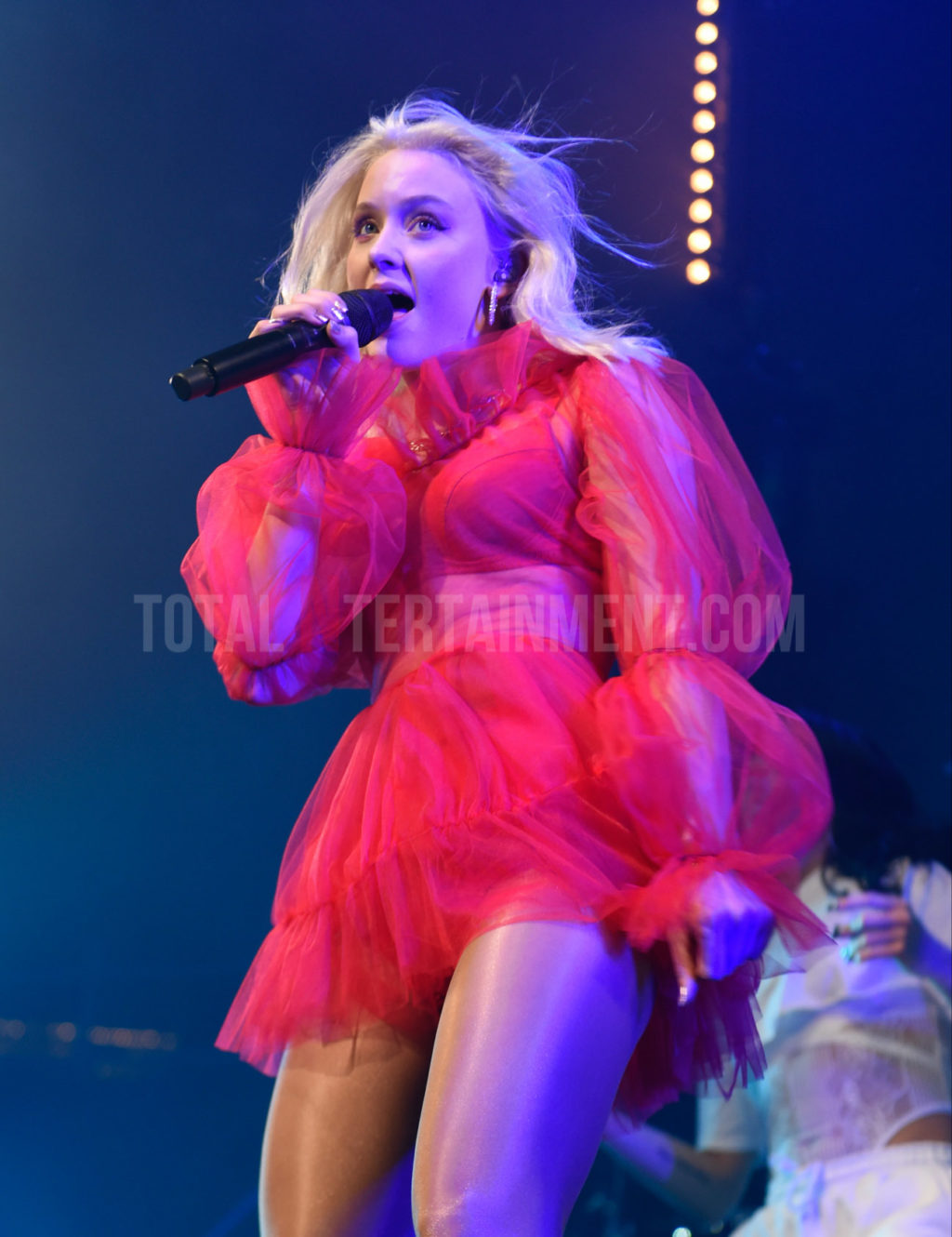 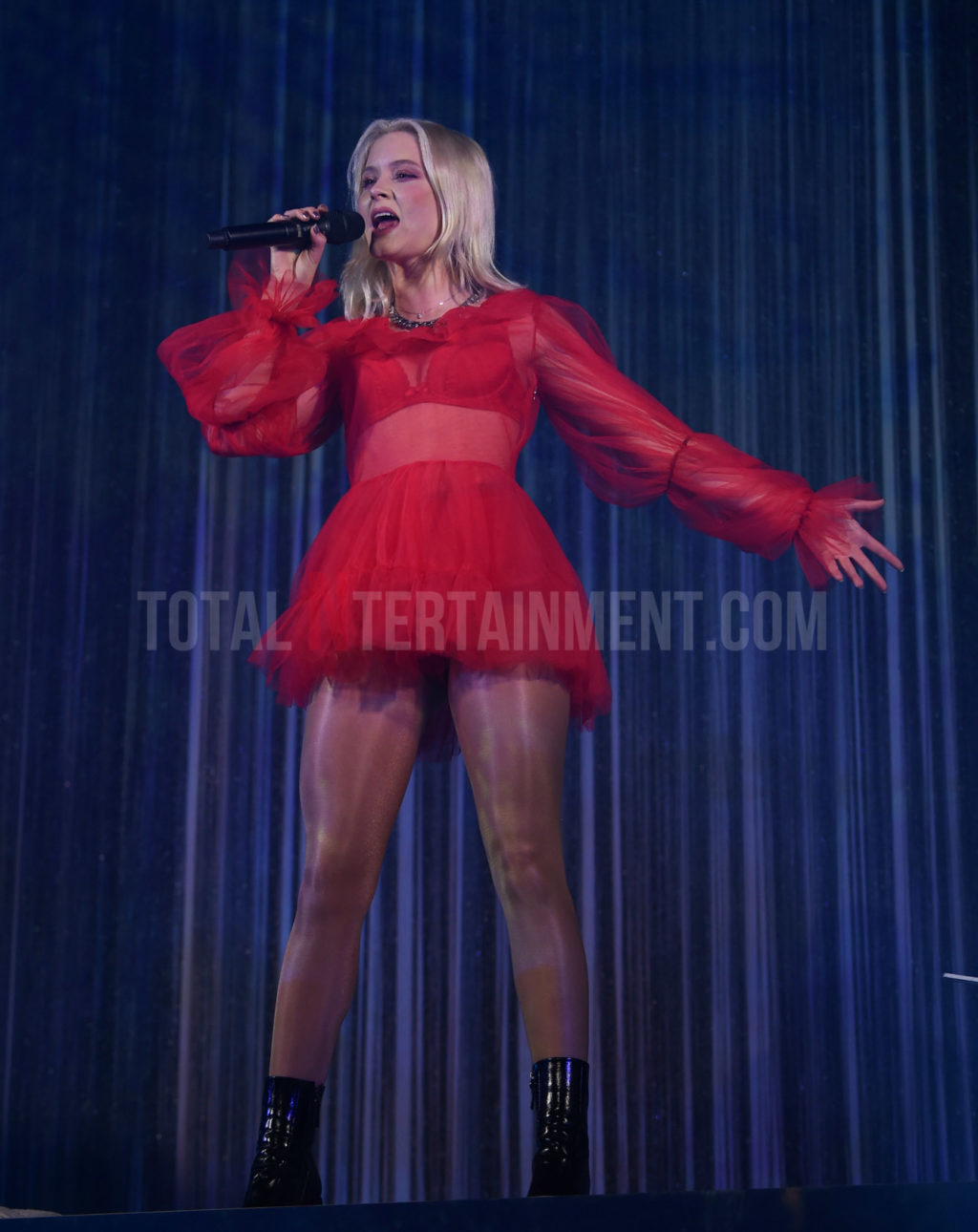 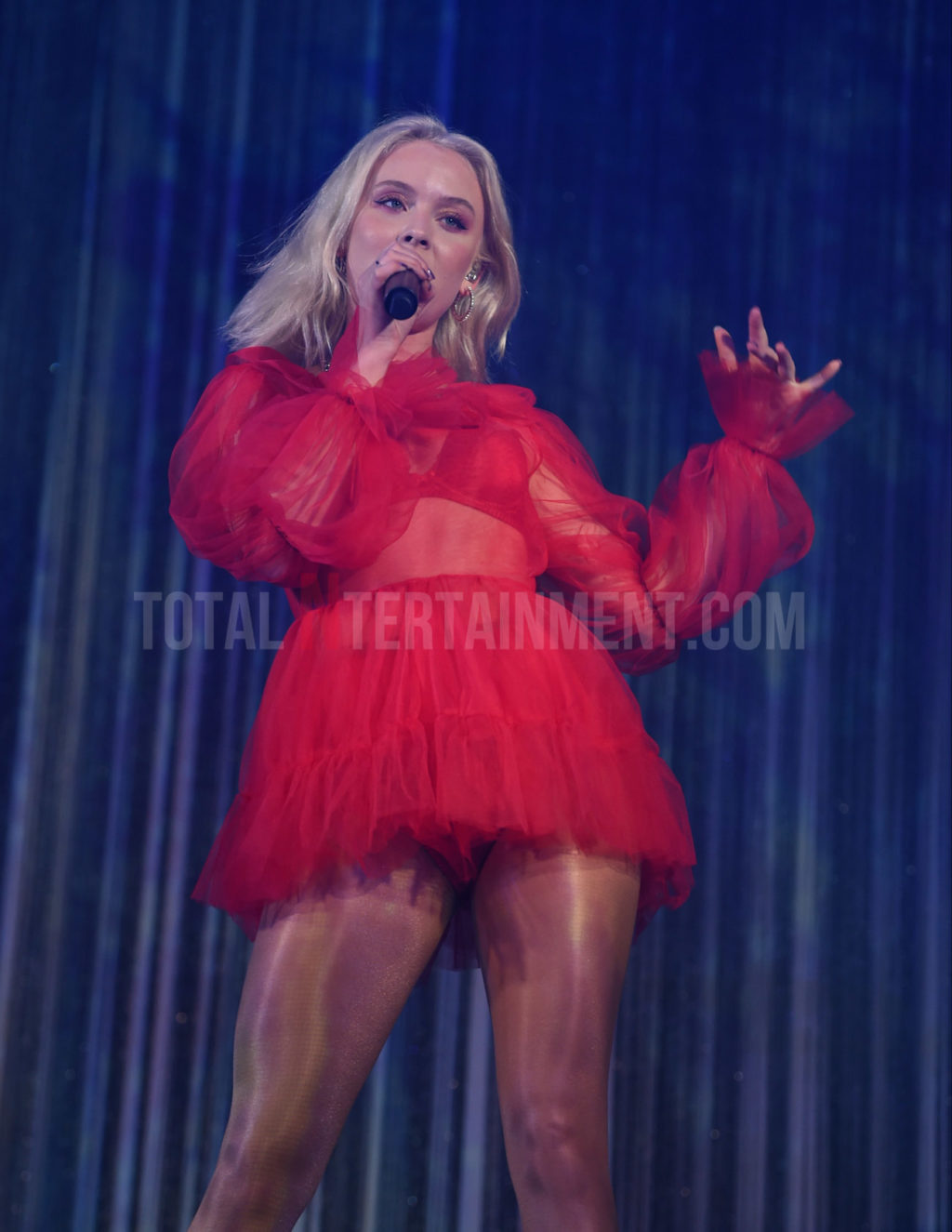 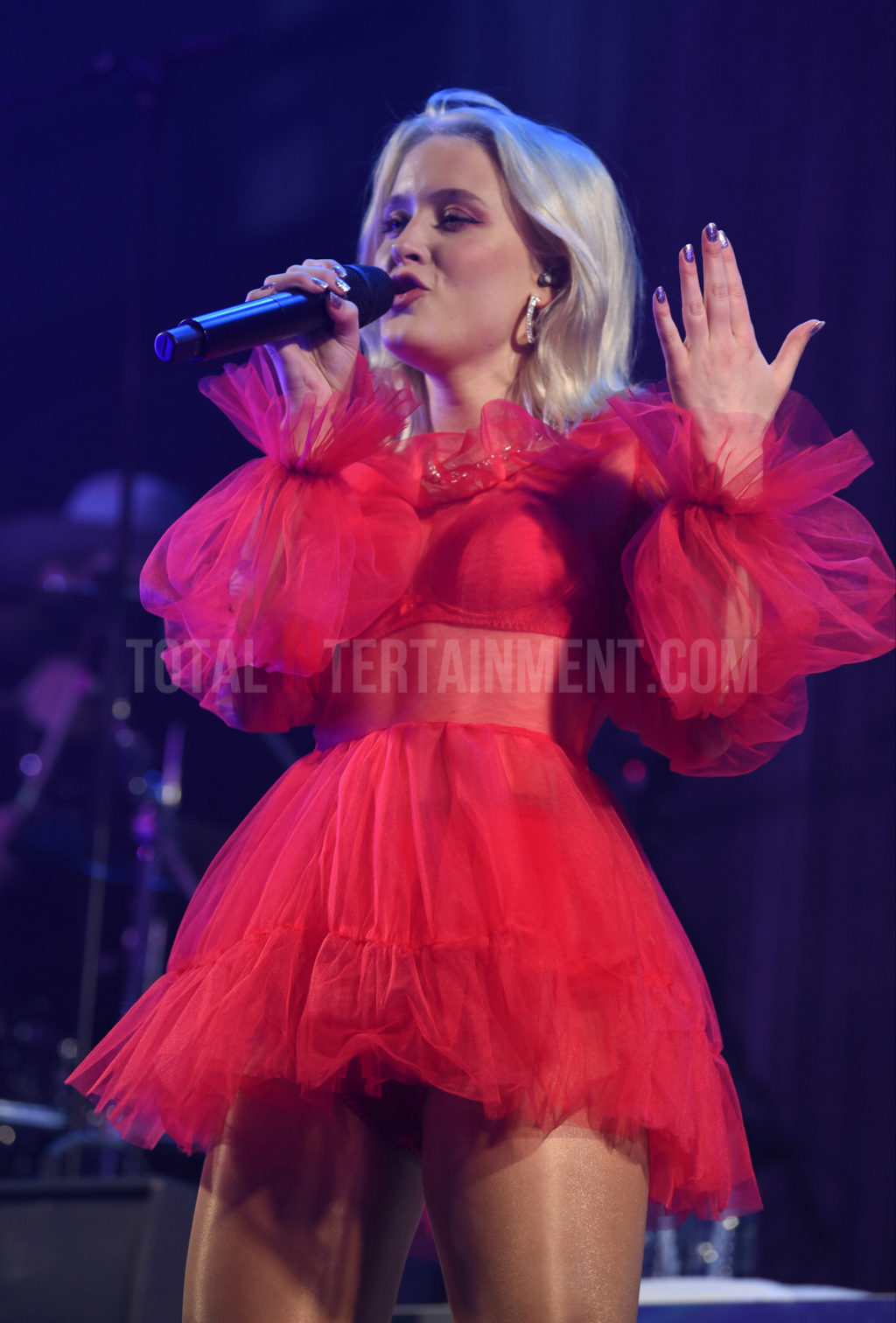 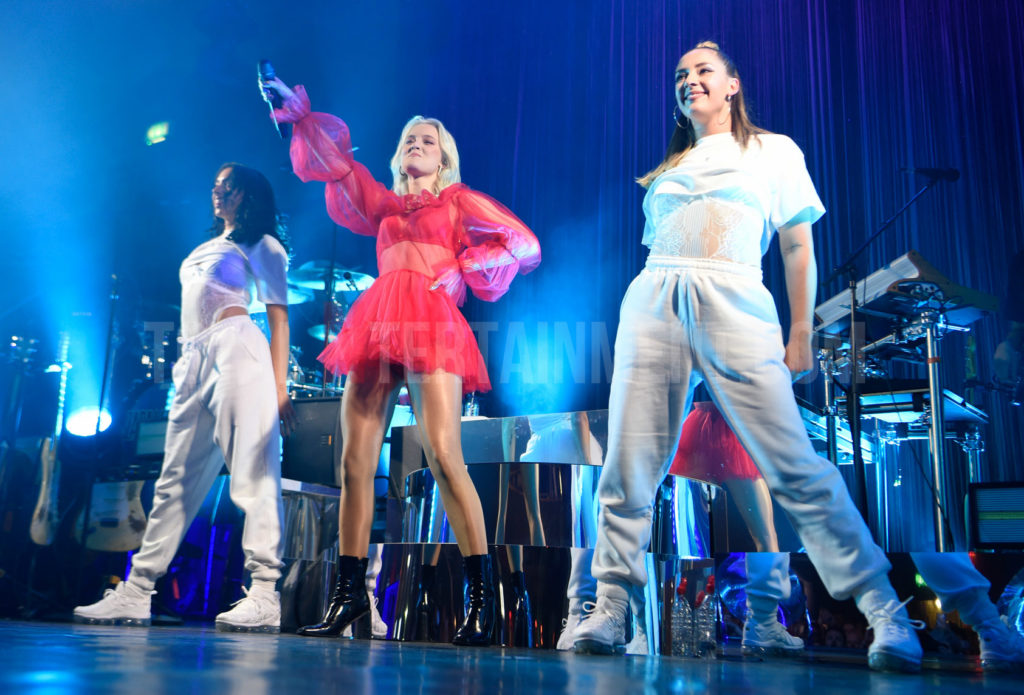 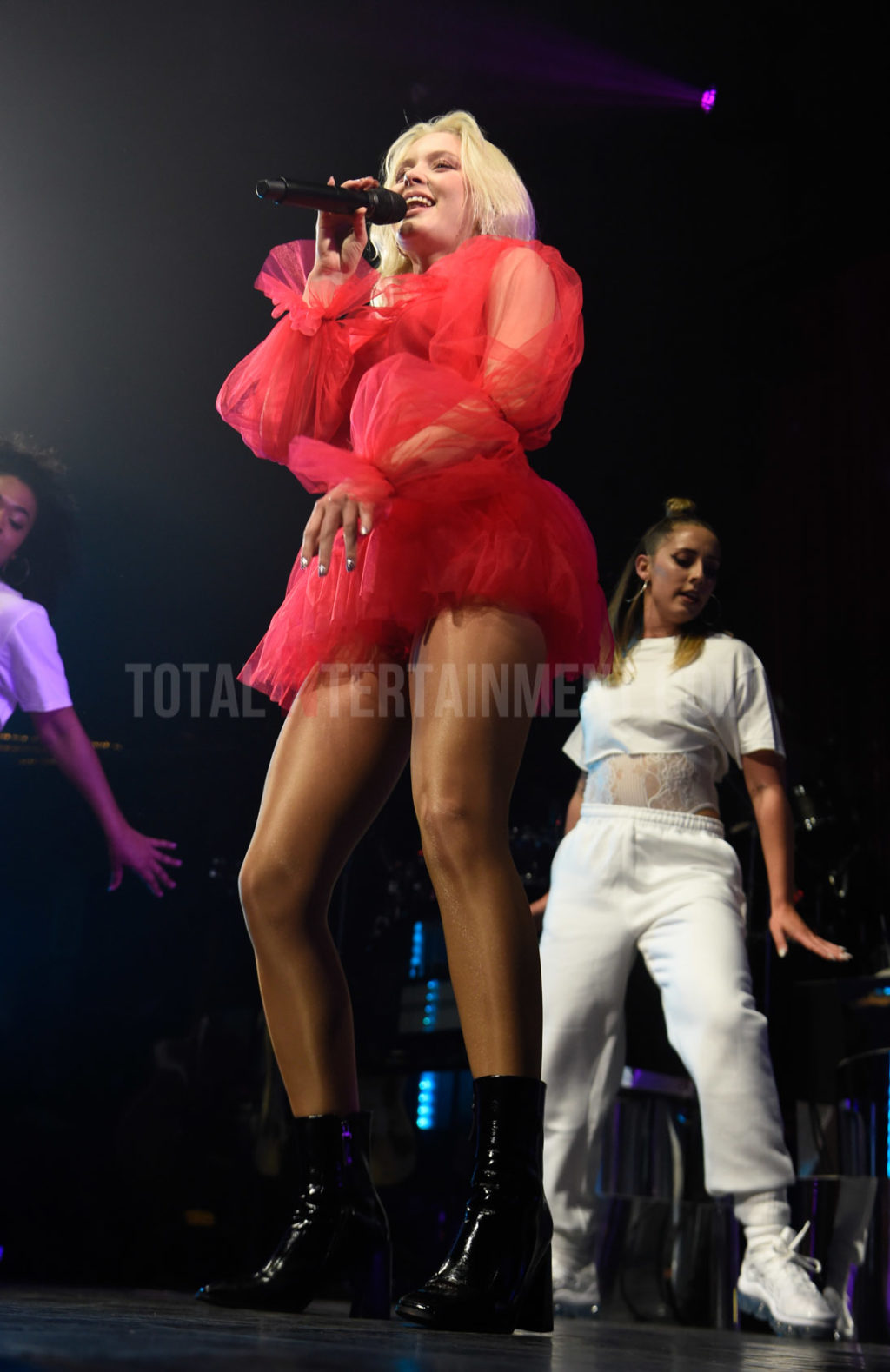 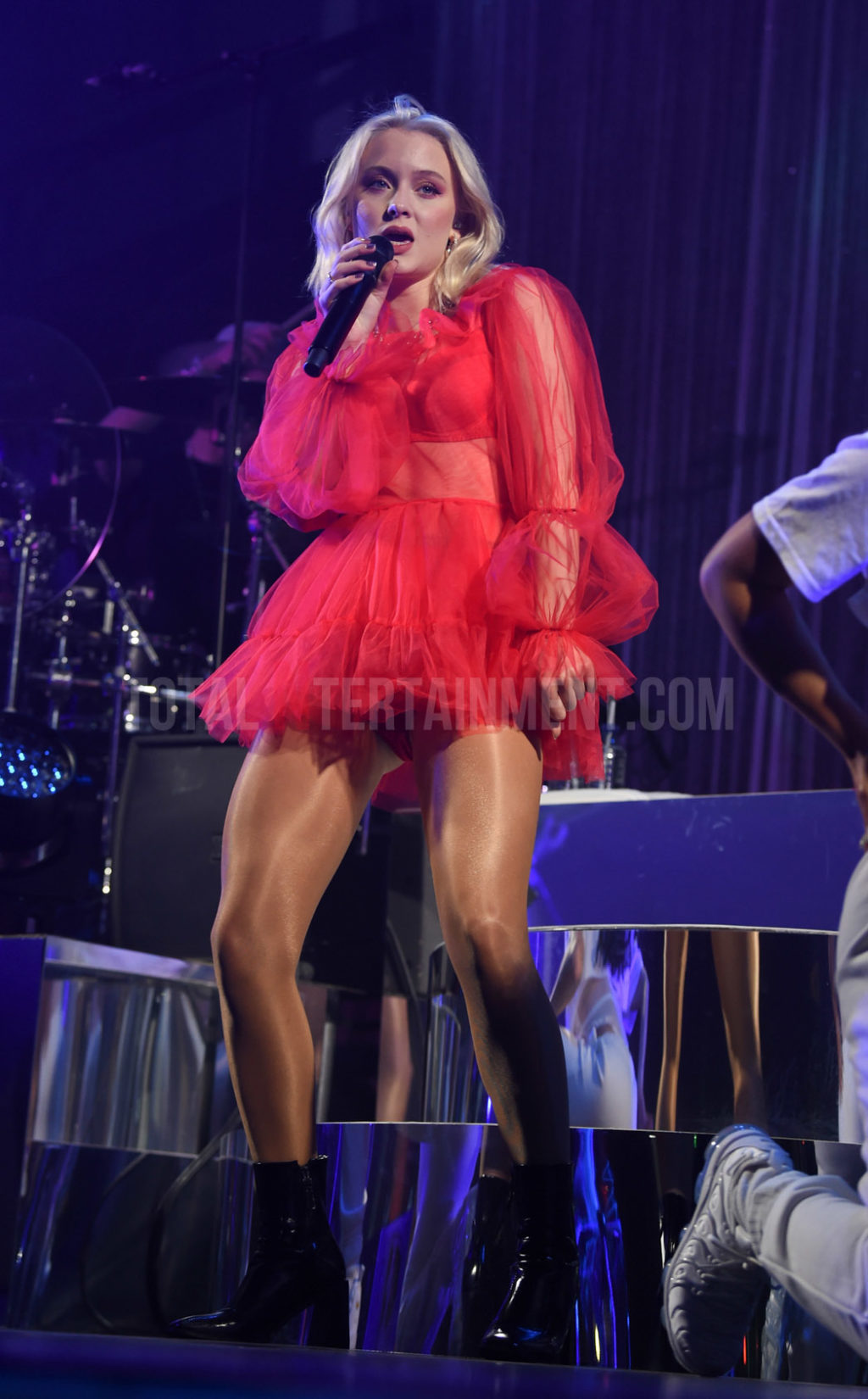 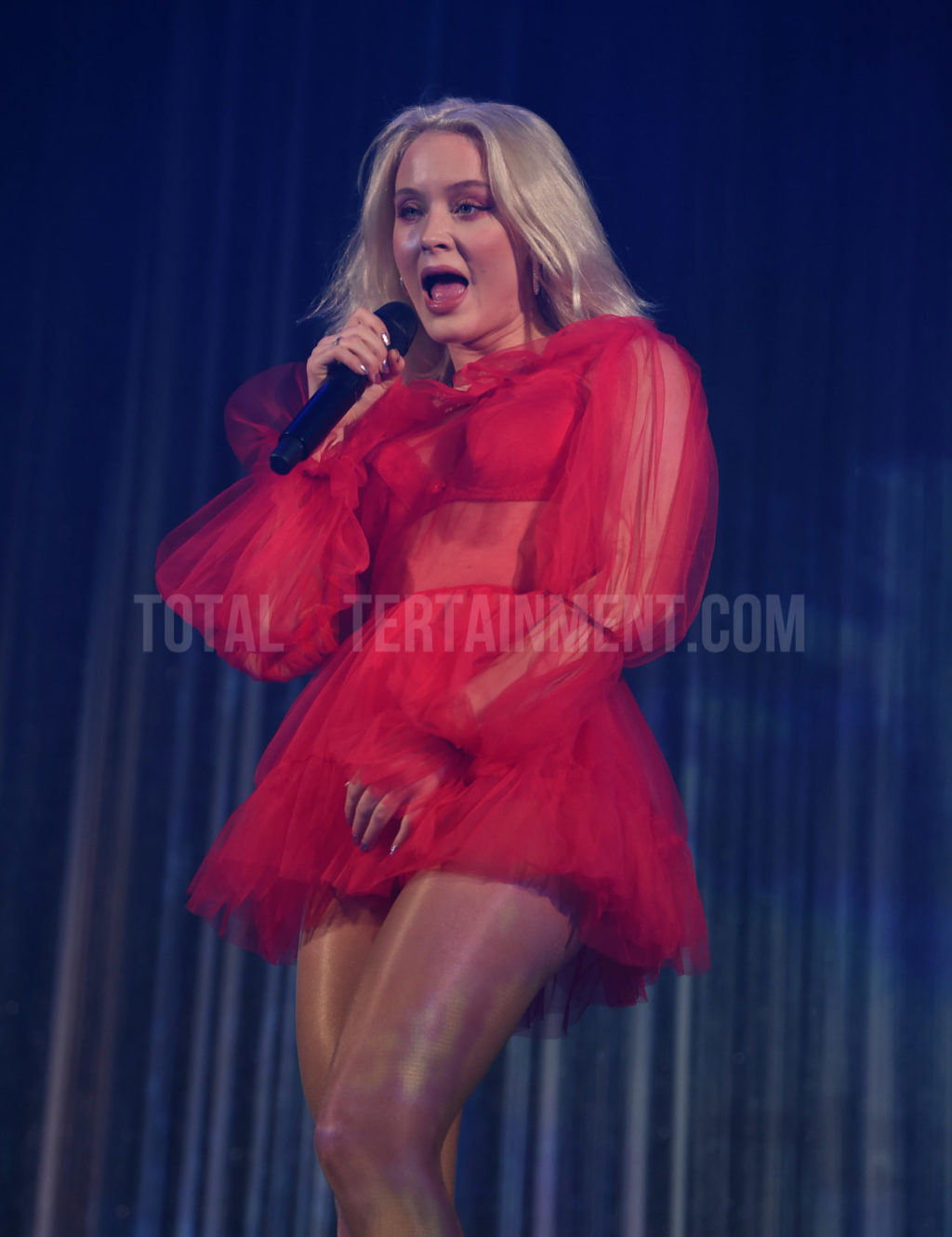 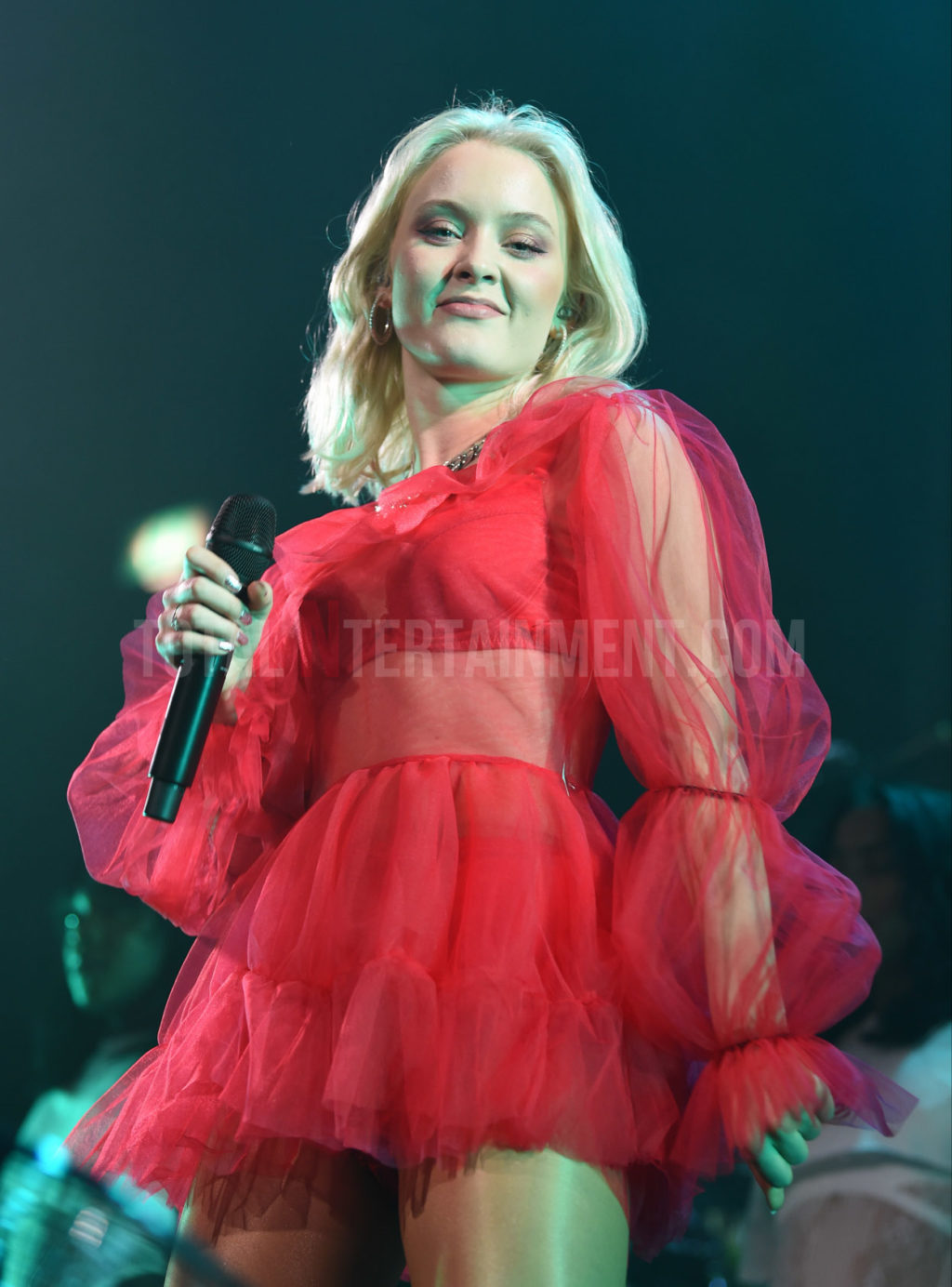 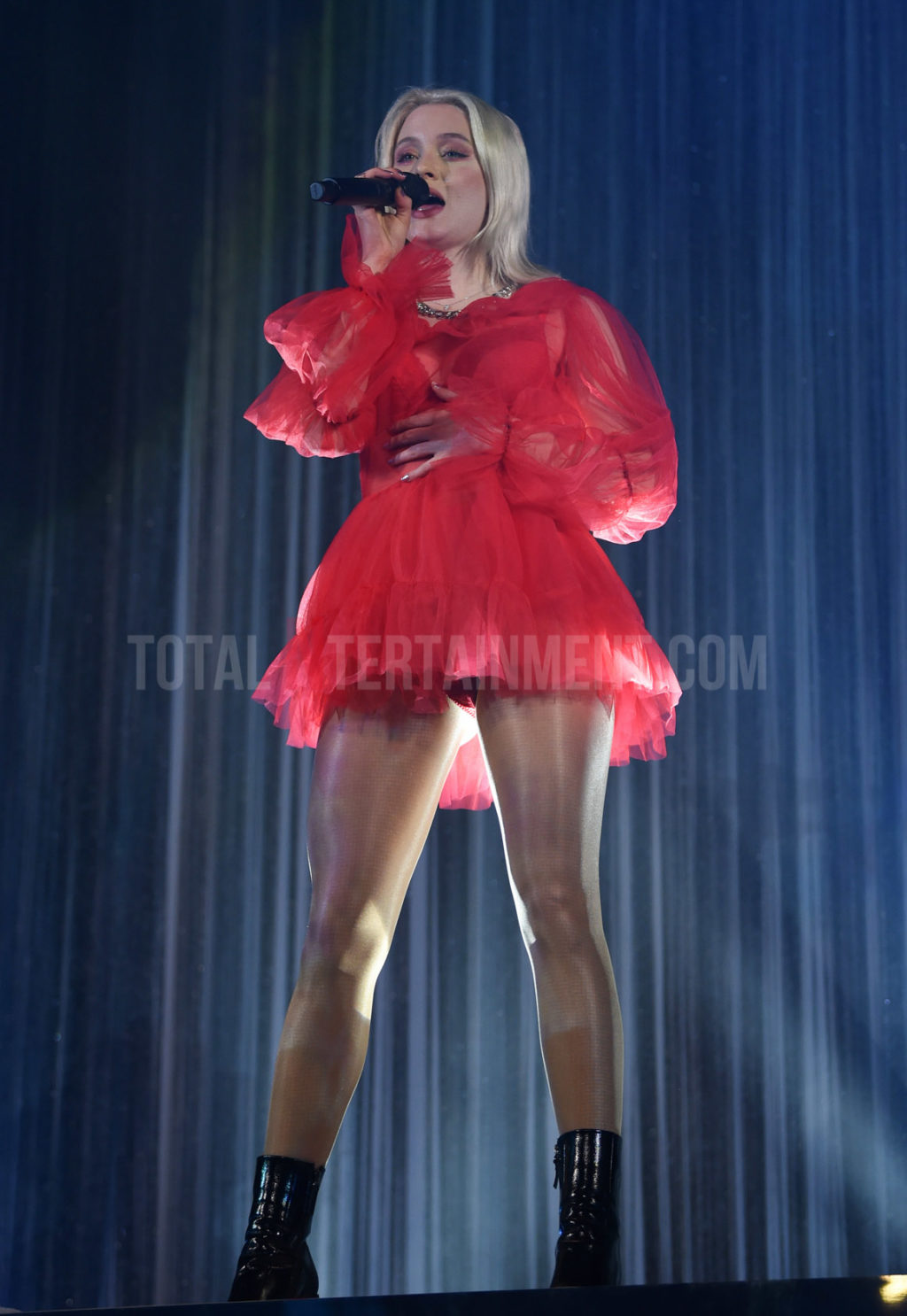 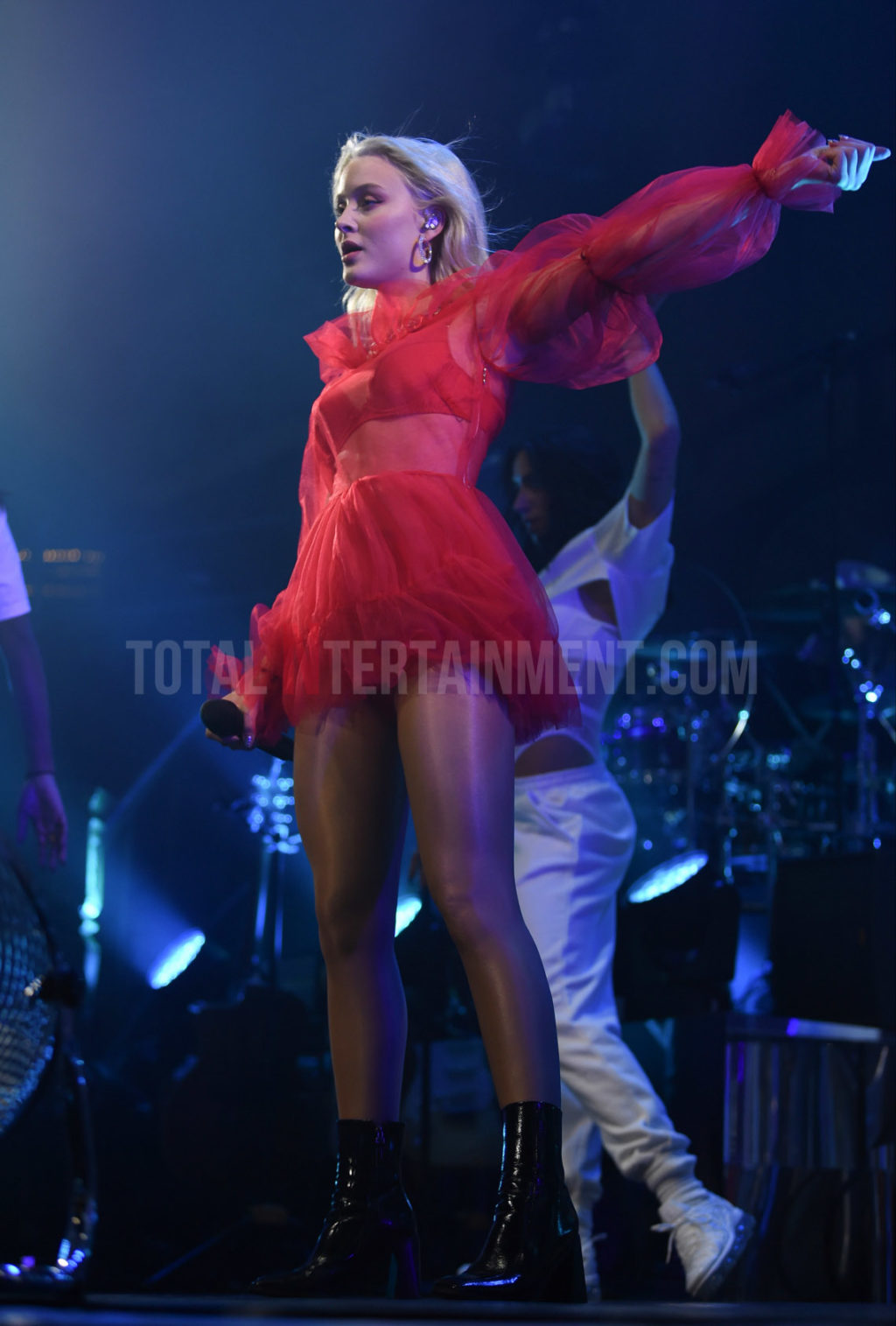 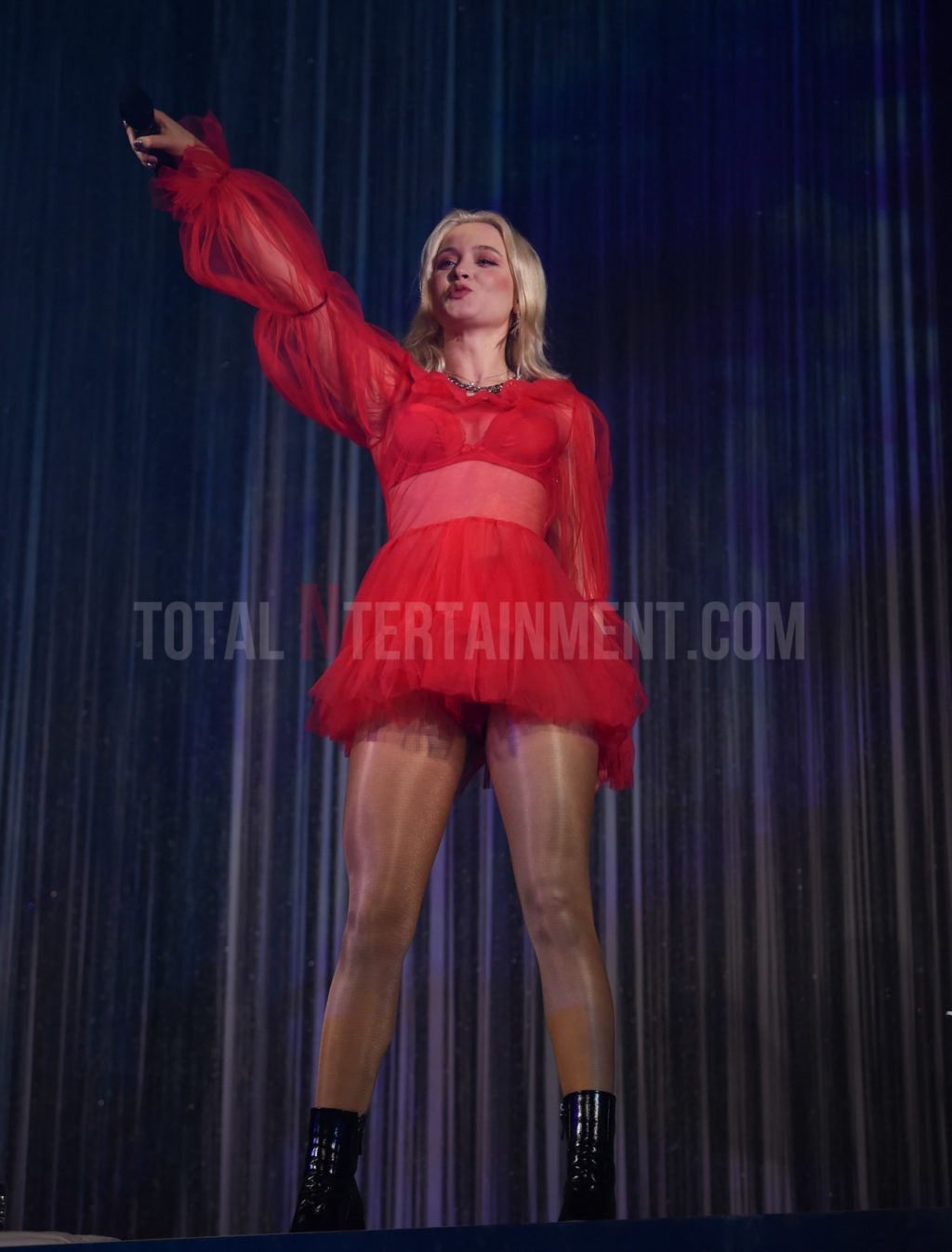 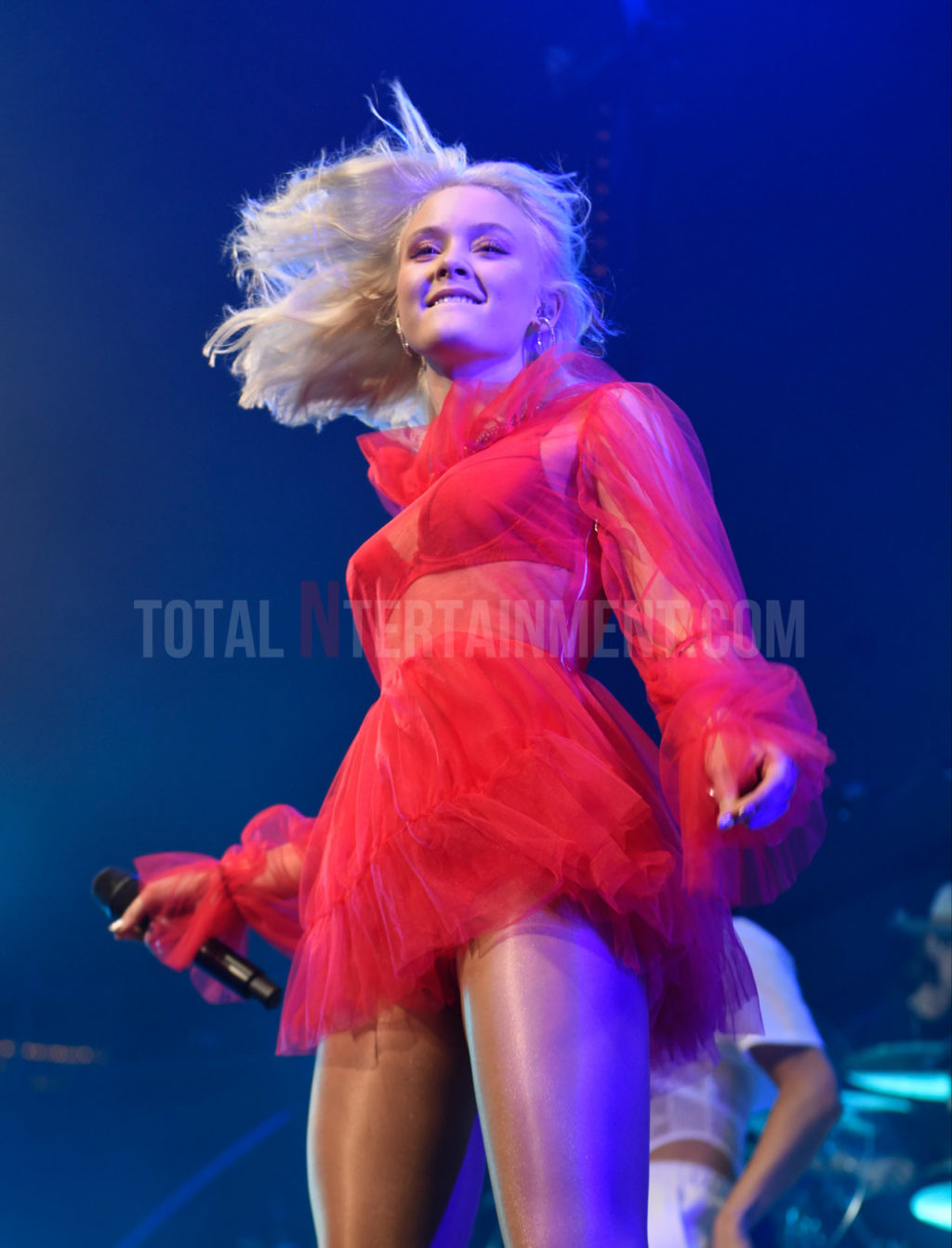 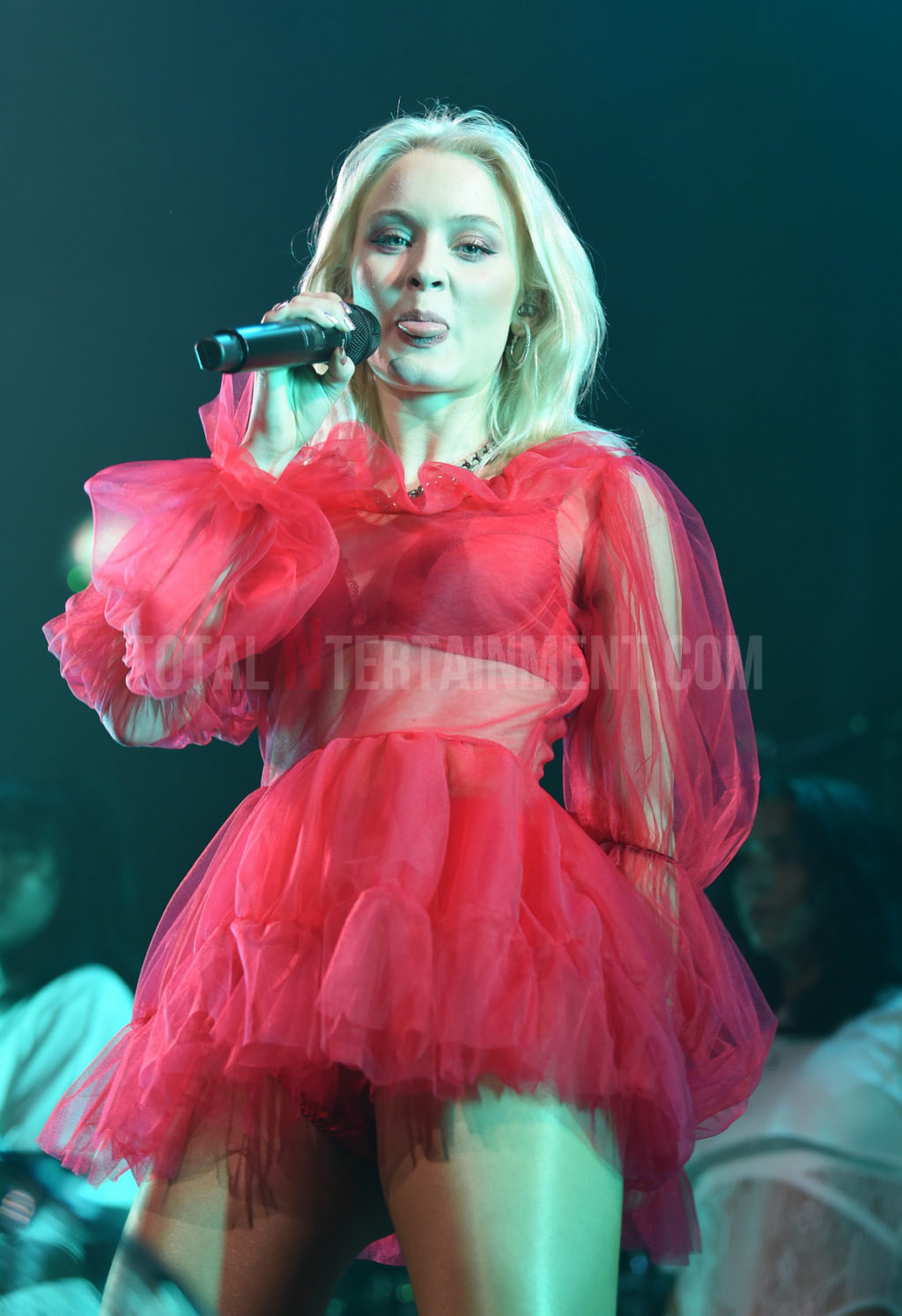 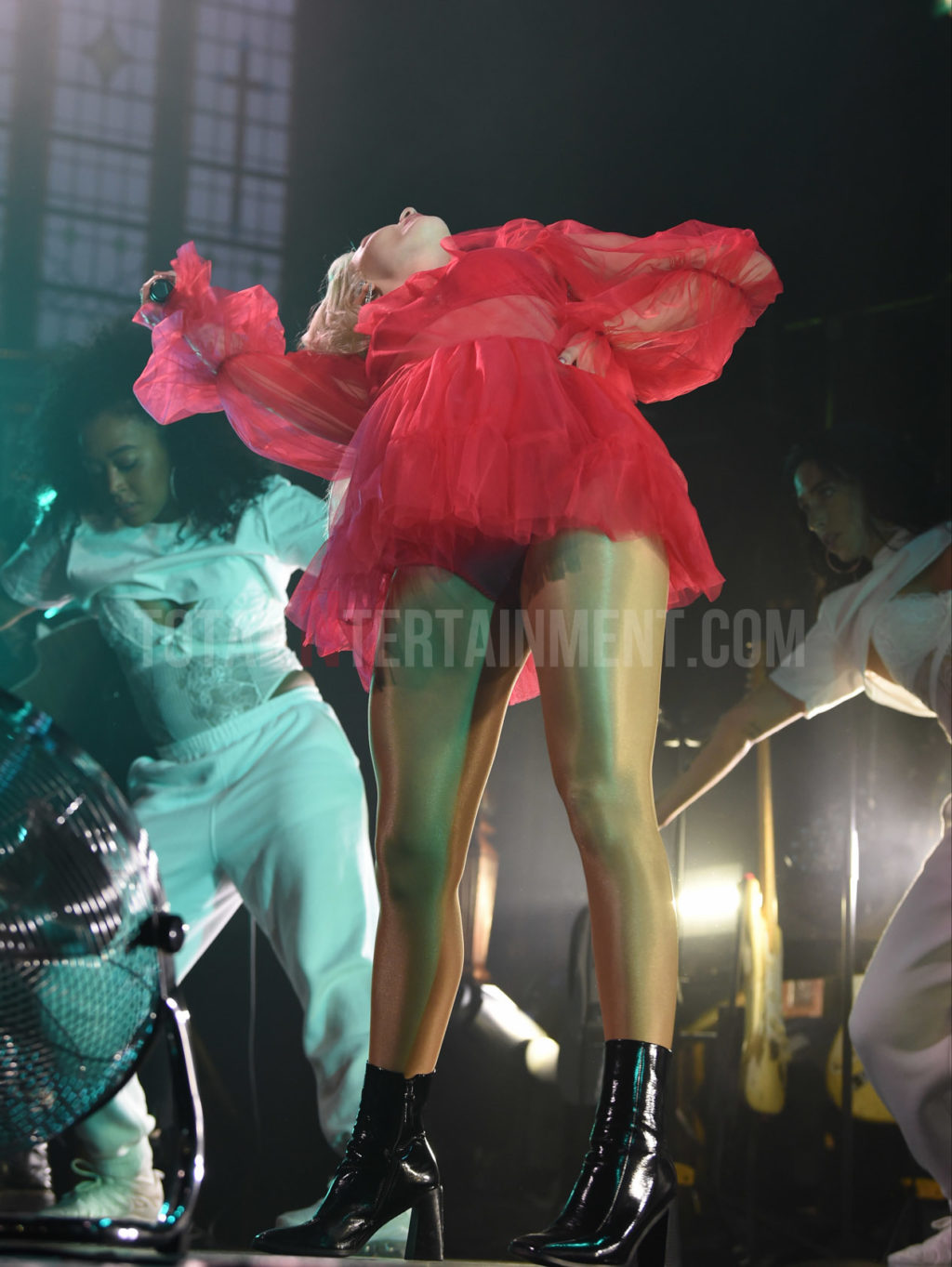 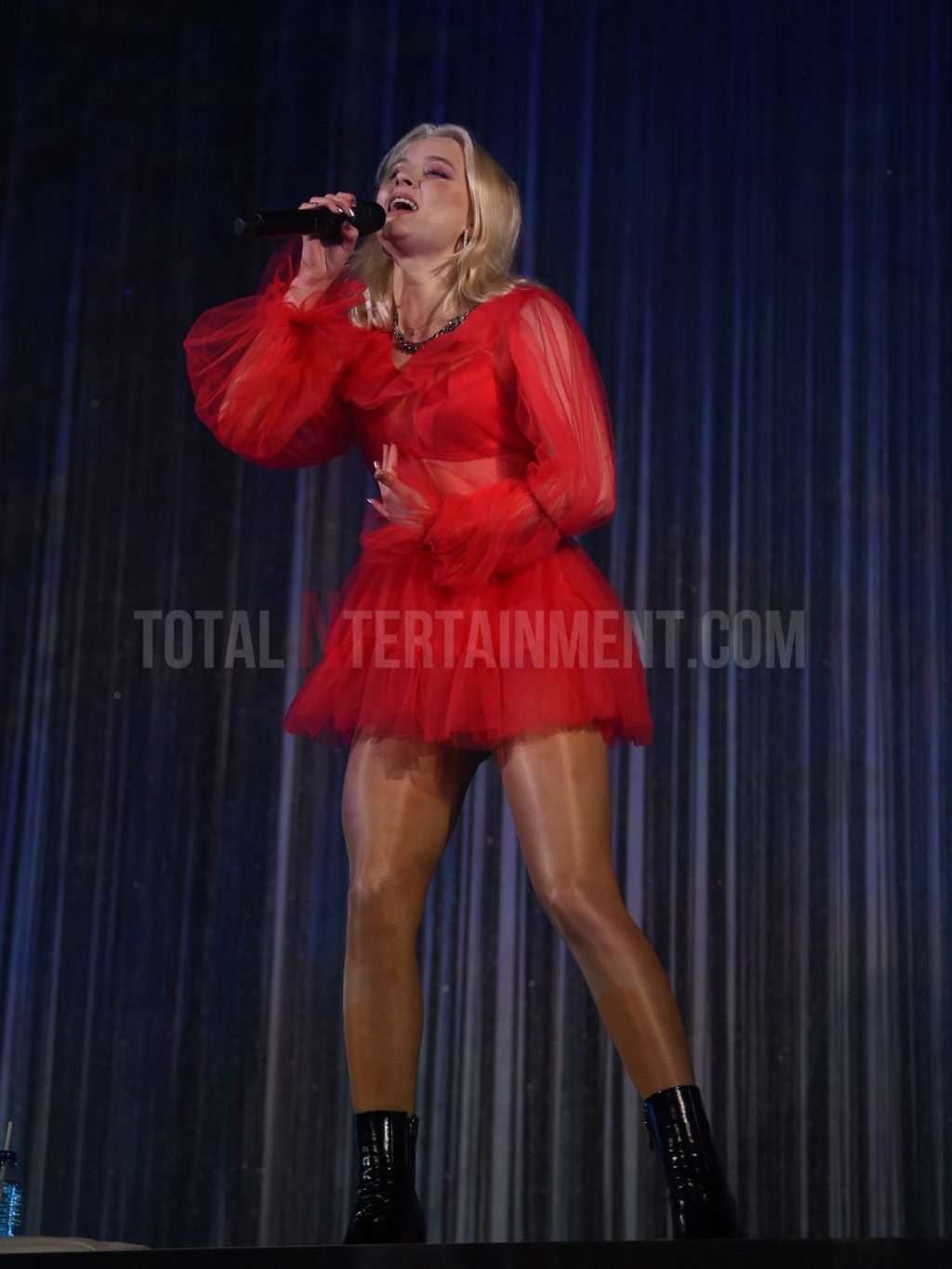 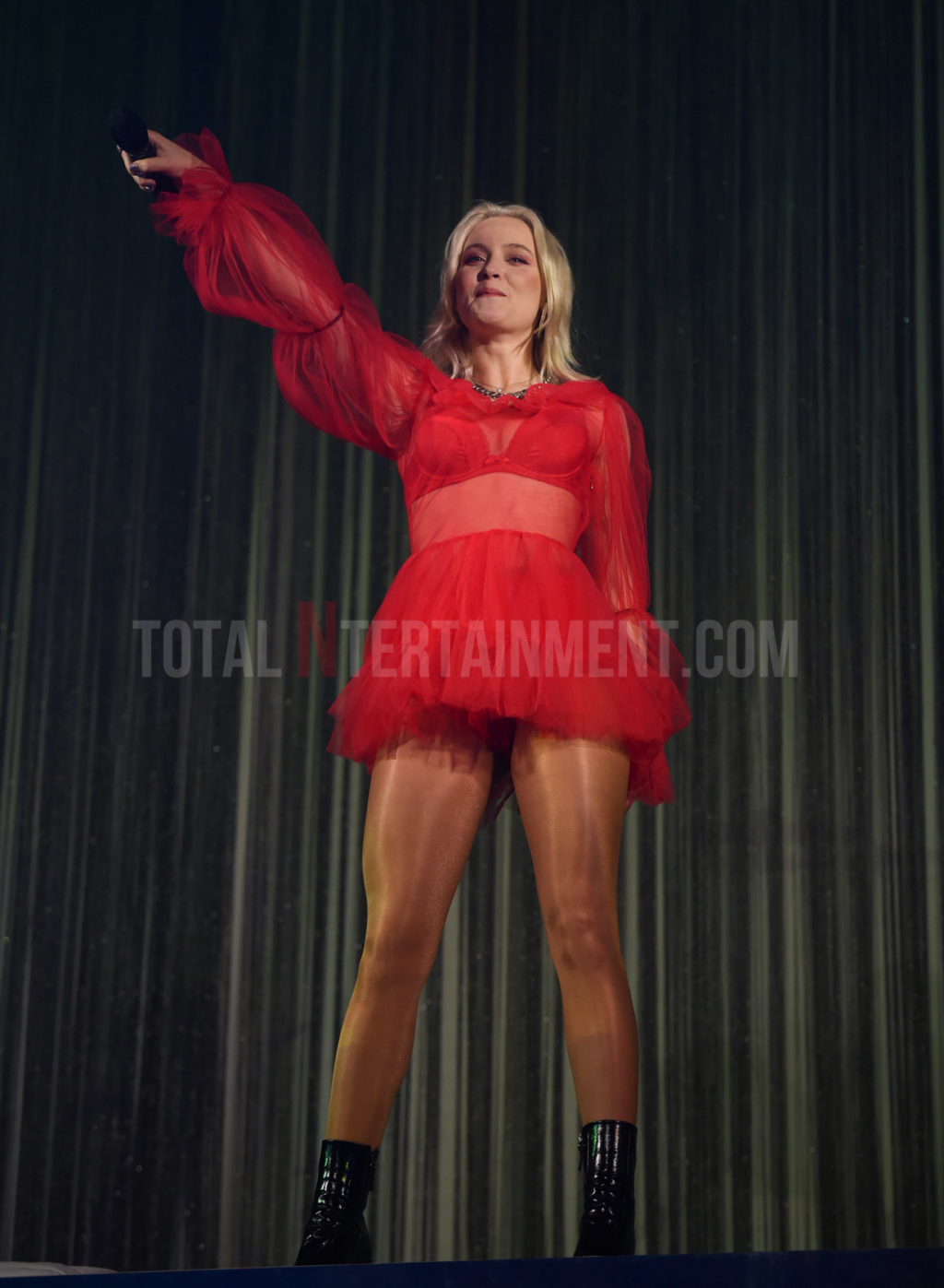 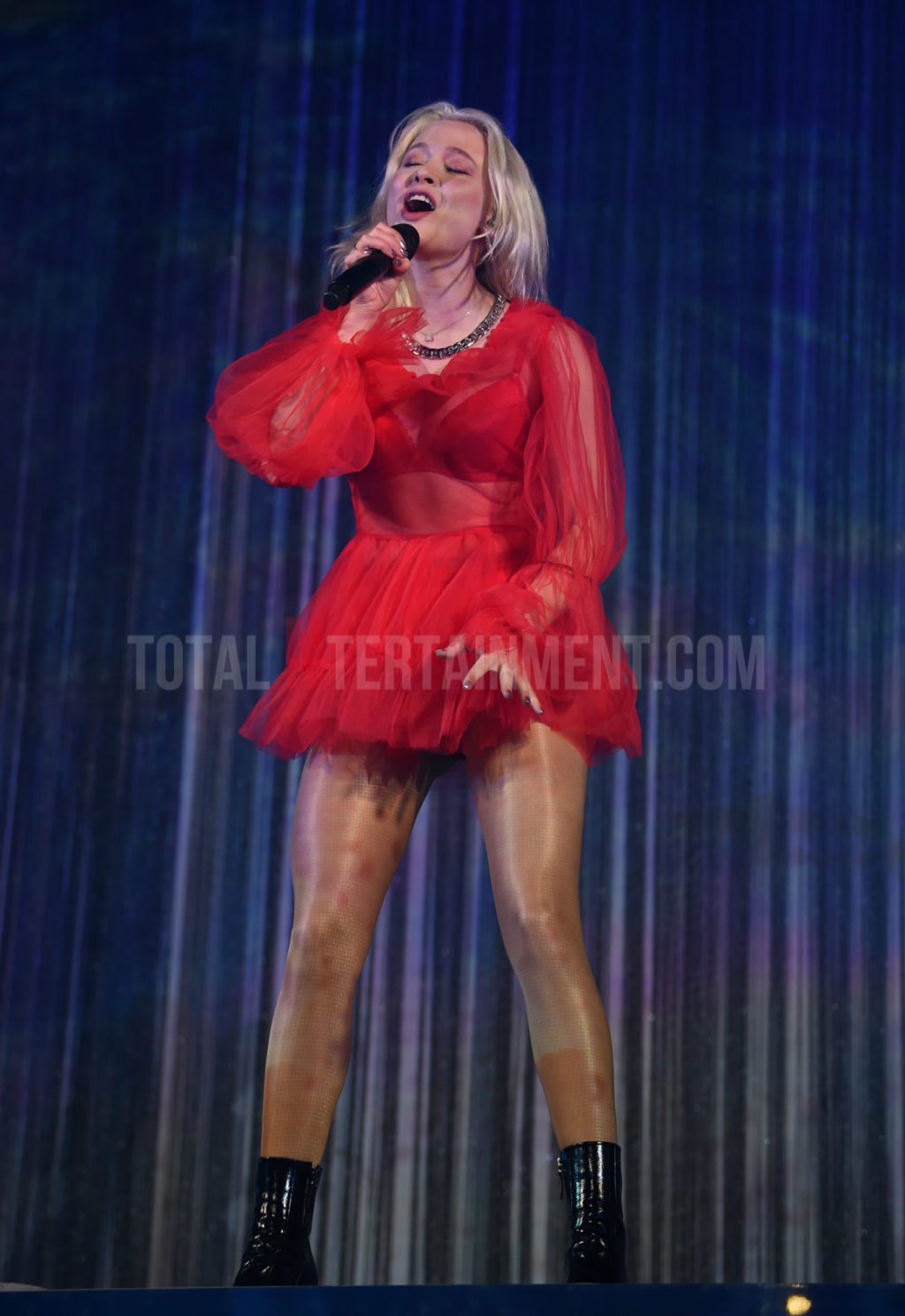 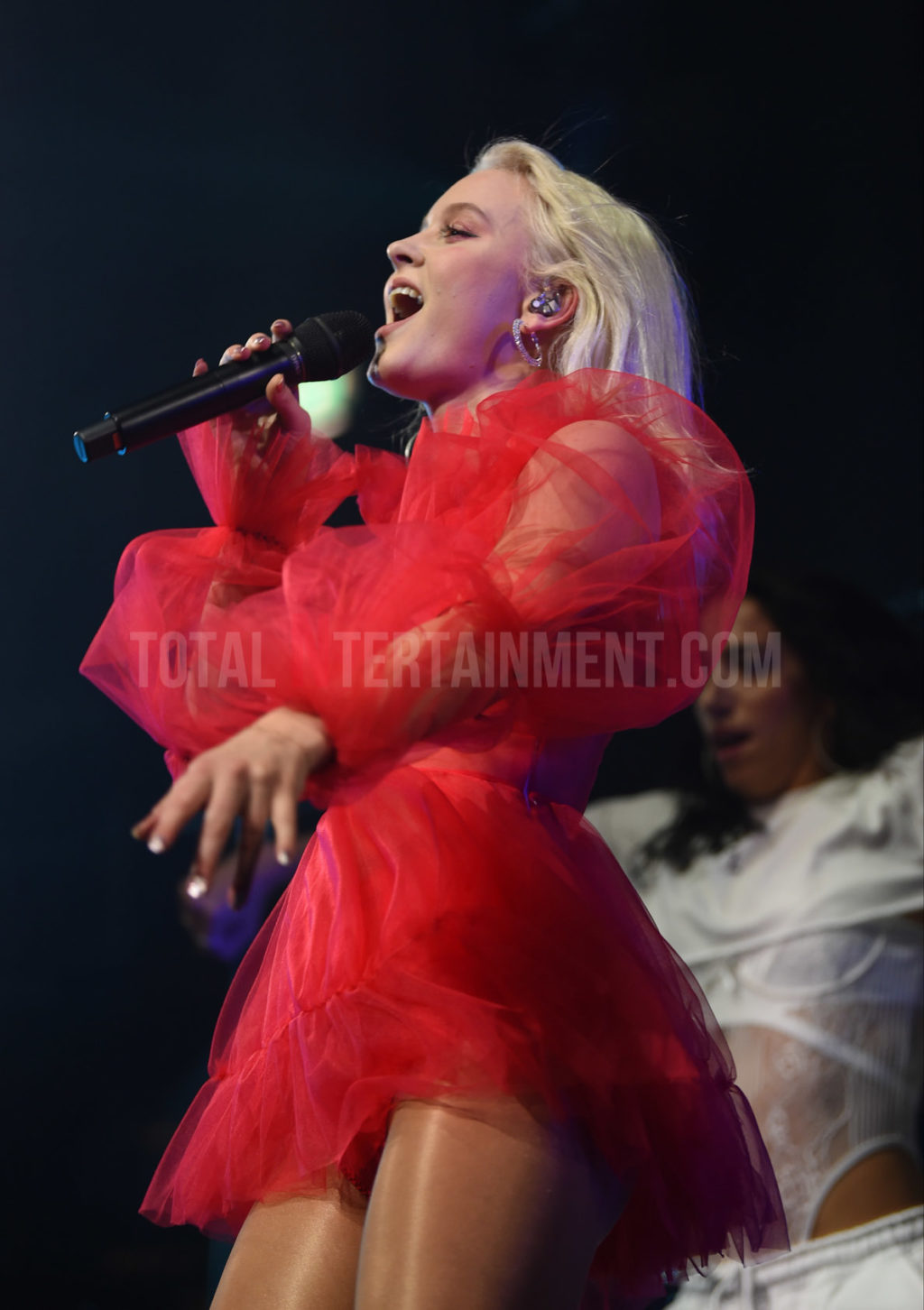 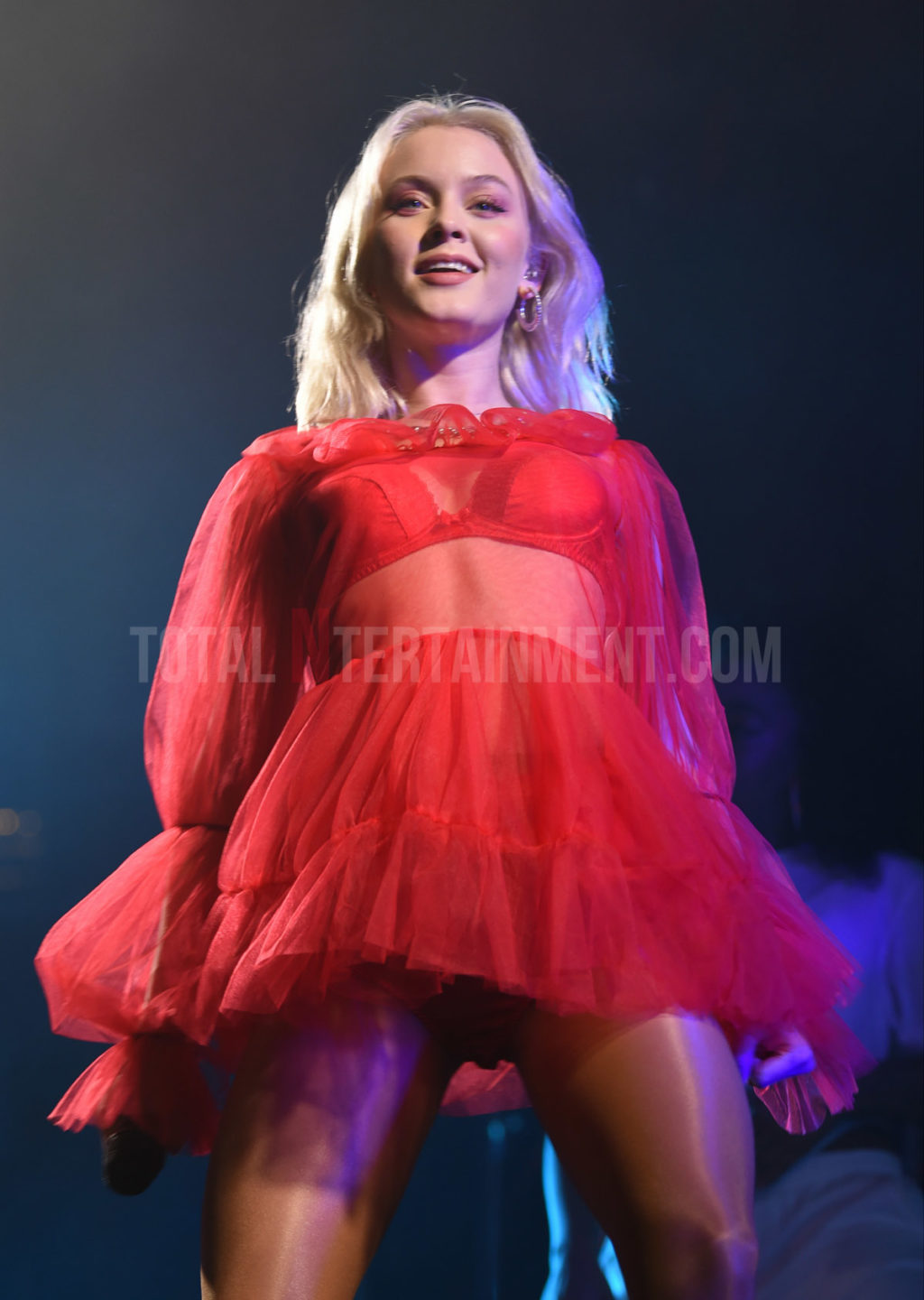