If there is one particular Hollywood star whose stories you could literally listen to for days then surely it would be none other than Joan Collins? From the moment she burst into the limelight back in the fifties, the London-born star has rarely been out of the headlines so it comes as no surprise that these shows were packed with fans of all ages wanting to ask the superstar their own question about her turbulent life.

Billed as Joan Collins Unscripted, the glamorous actress took to a suitably glitzy stage with her husband Percy Gibson who, for the next ninety plus minutes fielded questions from fans about a range of subjects. From beauty tips to her role as Alexis Carrington in hit TV show Dynasty to her marriages to her relationship with her late sister Jackie Collins, nothing appeared to be off limits for the actress who took her time to answer each and every question with humour and honesty. Along with the audience questions, the star candidly discussed some of her own memories from both her time on screen and her relationships off it.

Interspersed with clips from her vast archives, Joan Collins Unscripted was an eye-opening insight into the controversial rollercoaster life of one of Hollywood’s most legendary characters. Revealing her thoughts on the remake of Dynasty to her favourite roles, Joan Collins Unscripted was an hour and a half in the company of a superstar in the truest sense of the word. 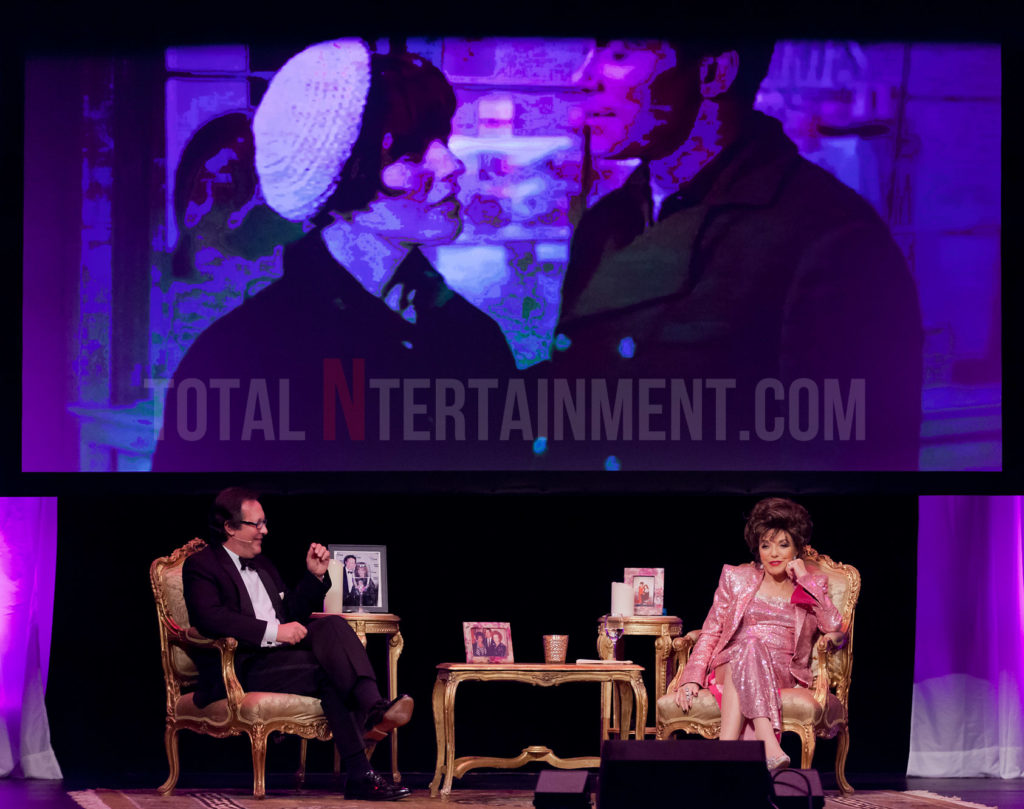 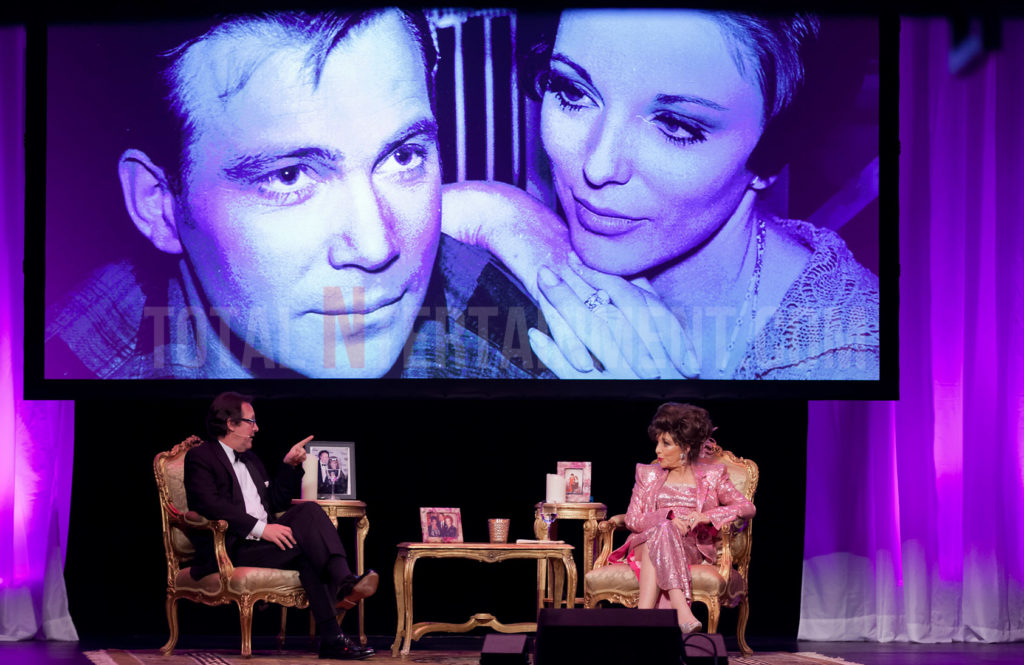 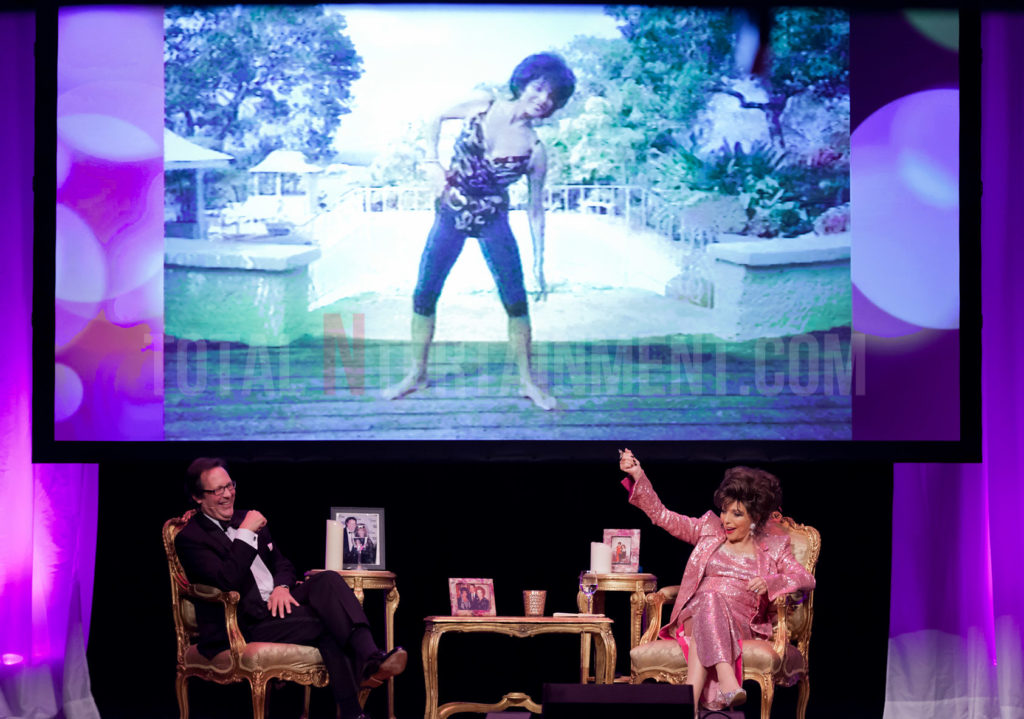 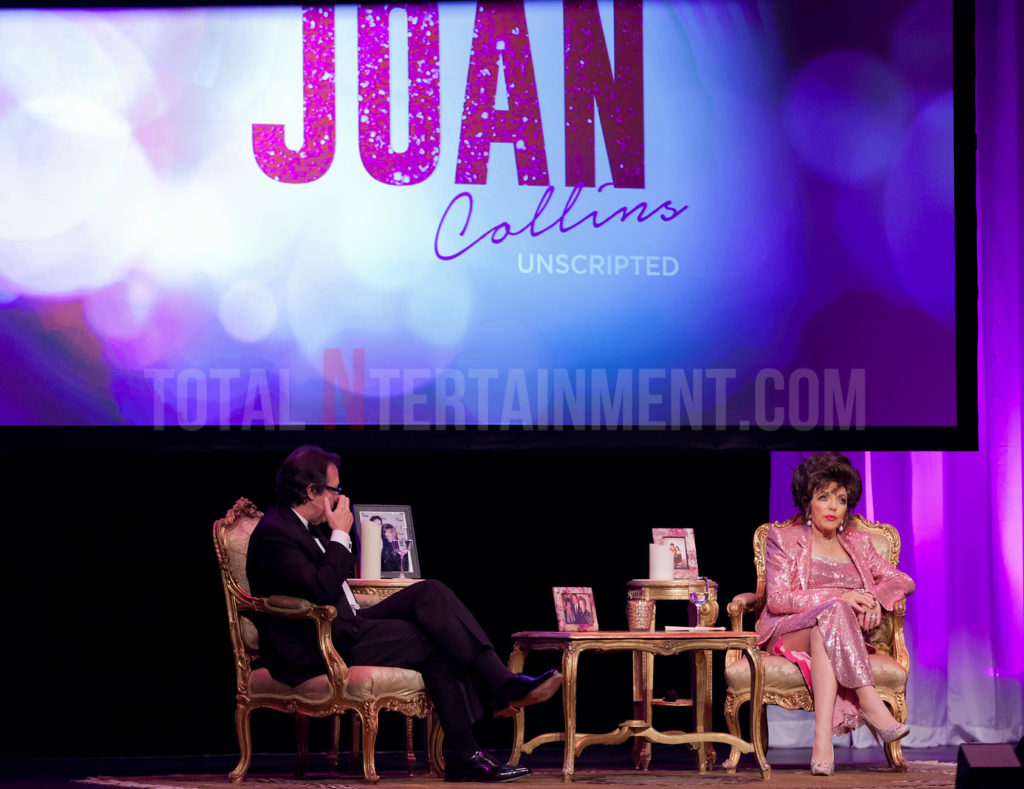 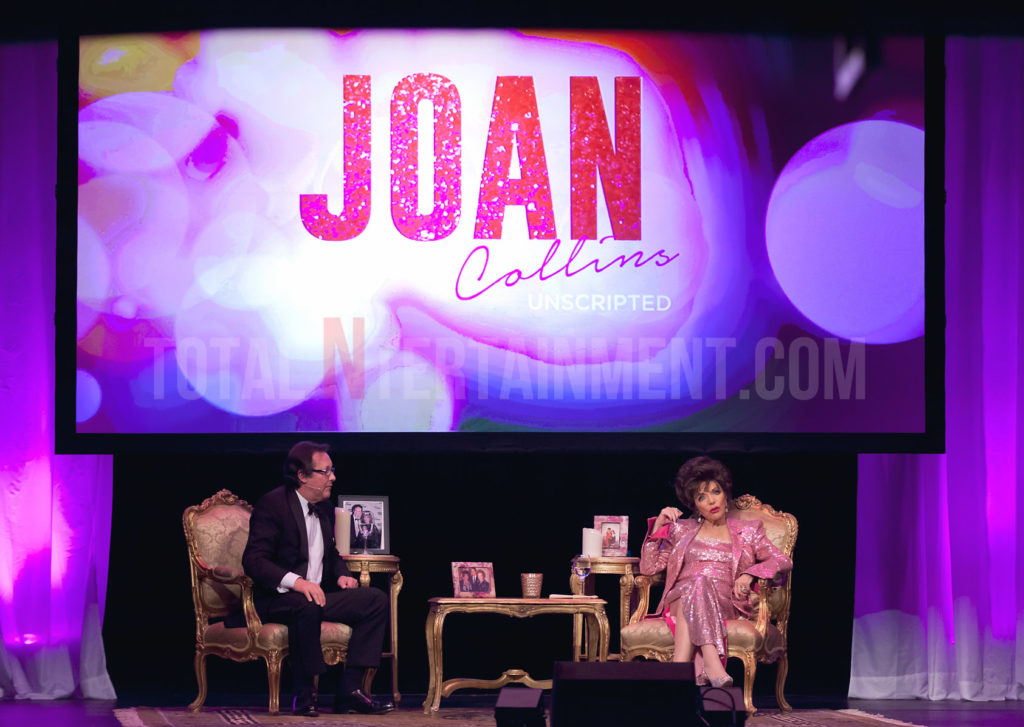 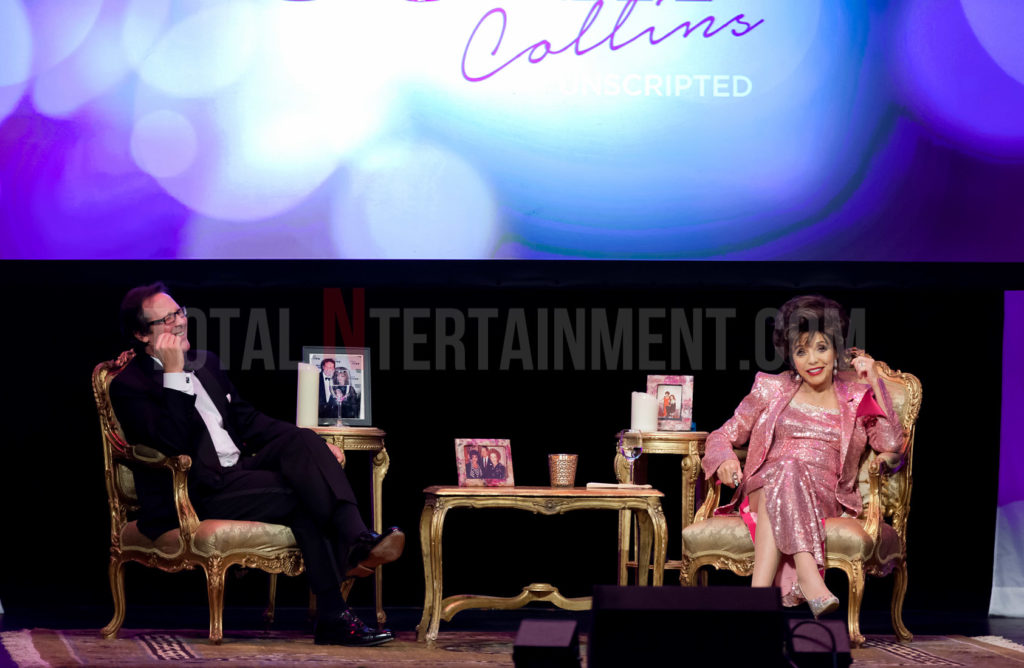 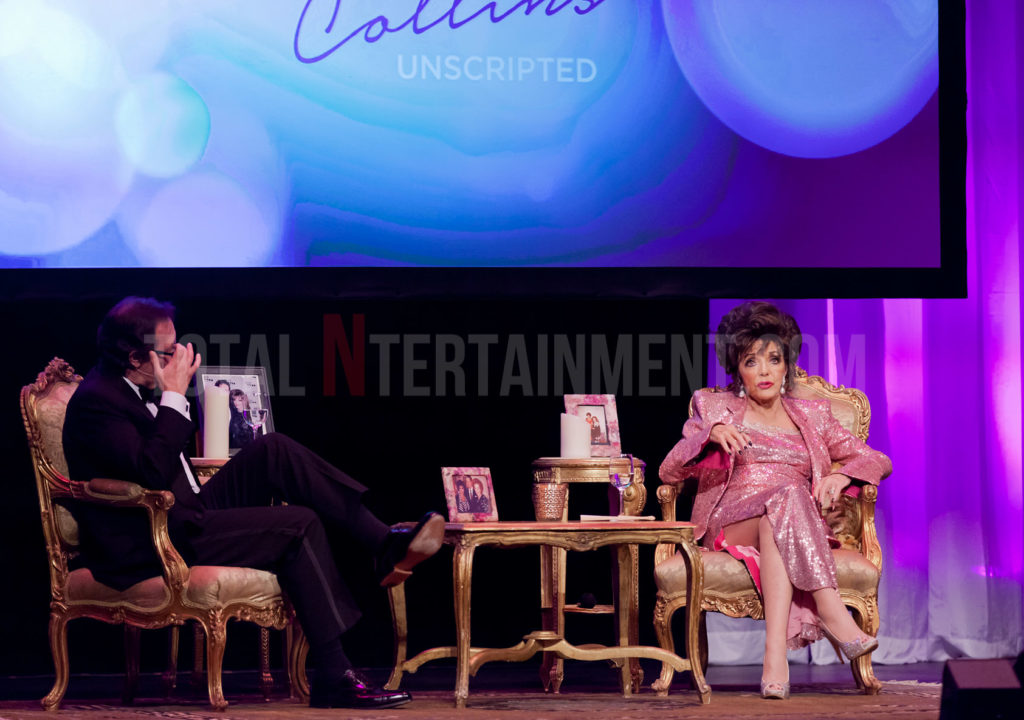 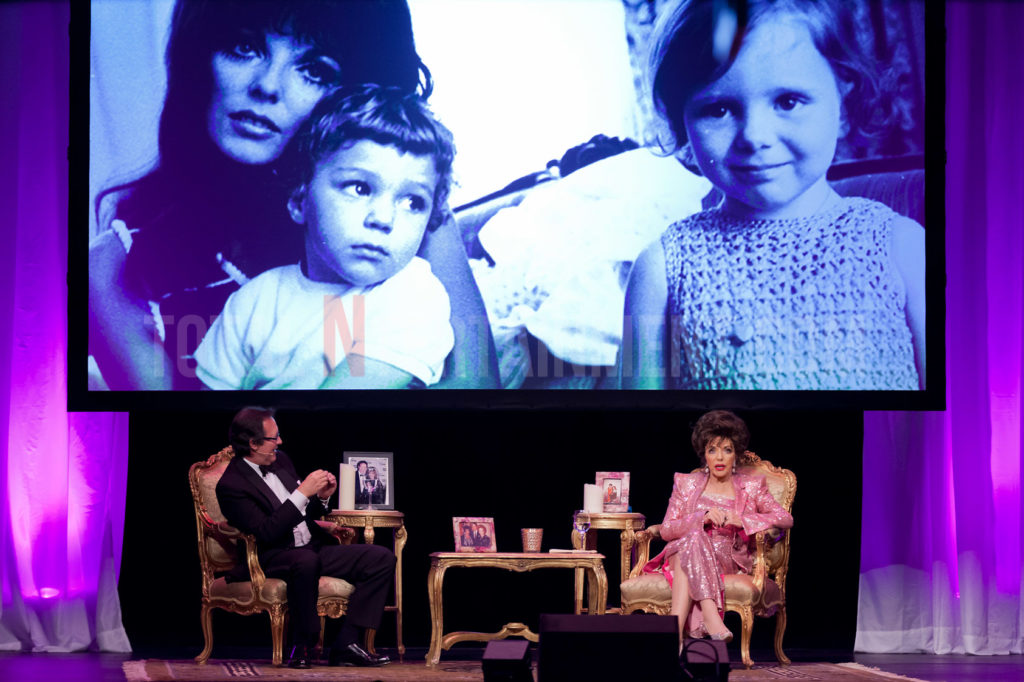 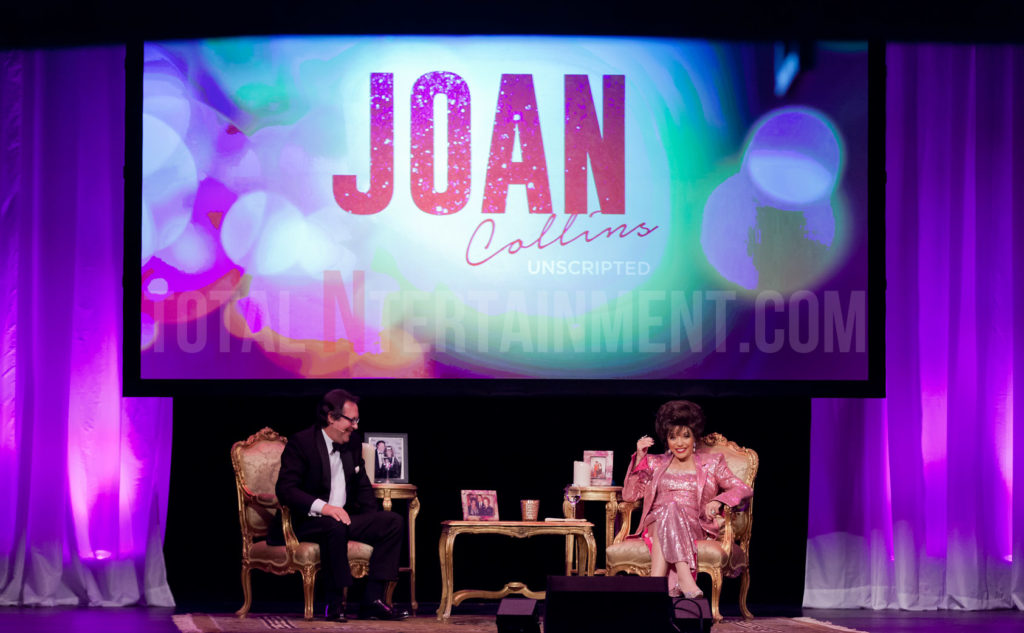 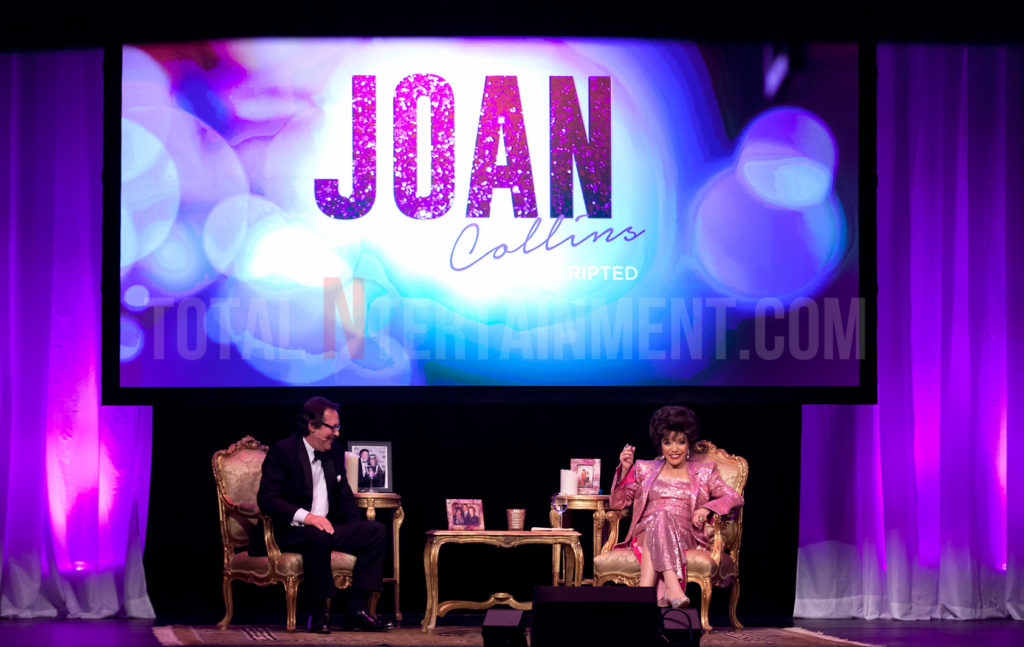 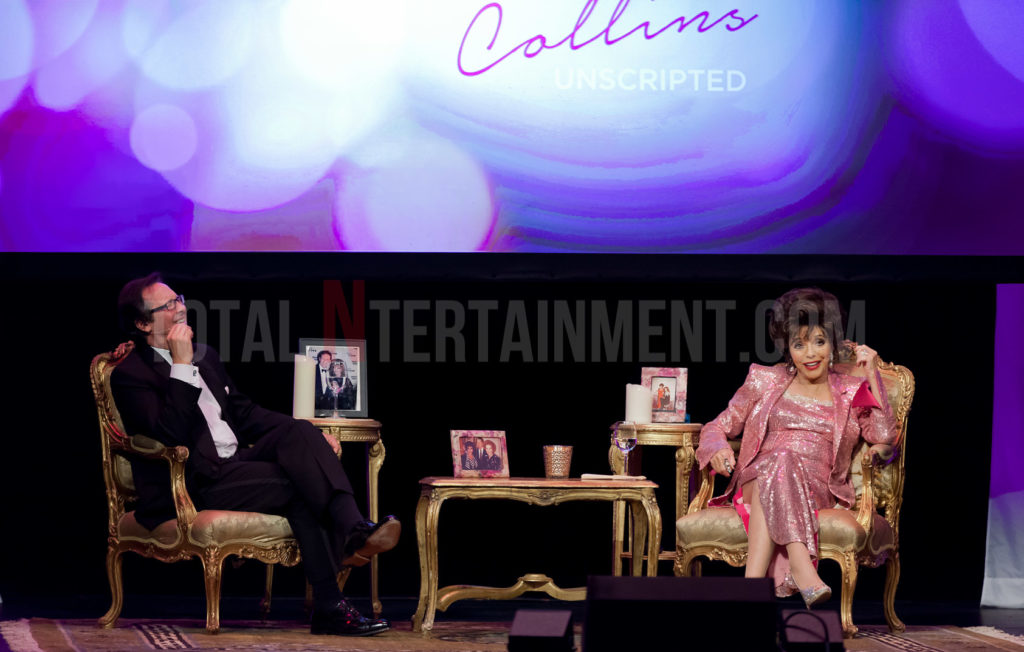 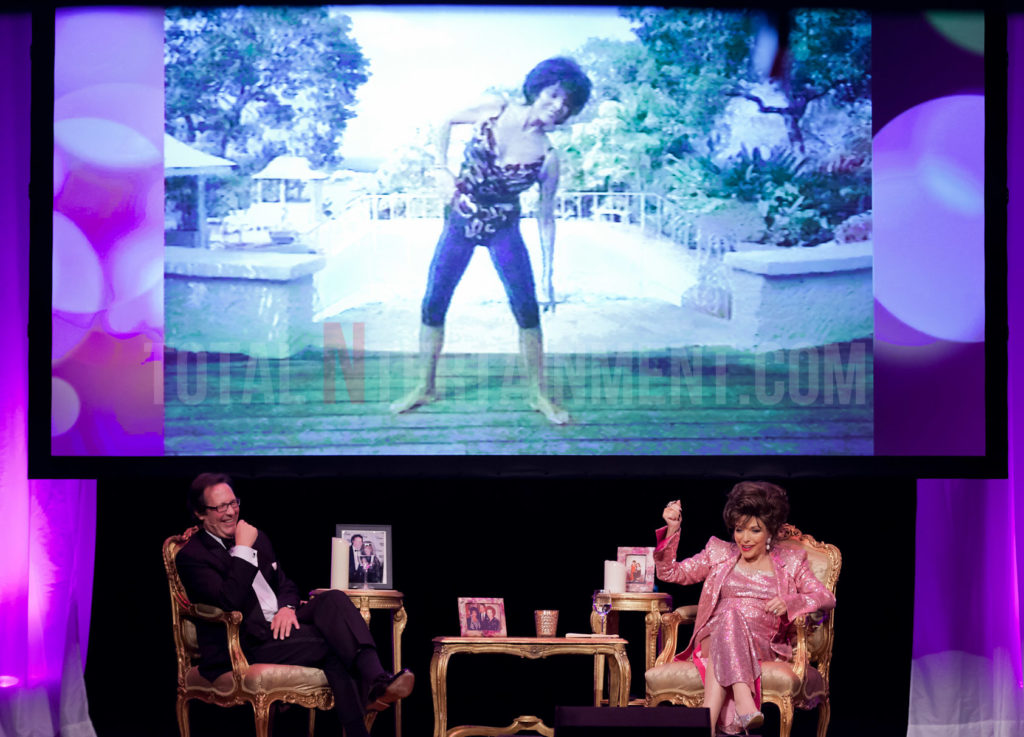