Suggs, the front-man of Madness brought his one man entertainment show to the Floral Pavilion the other night. I will confess I wasn’t quite sure what to expect but I was aware that the show has had fantastic reviews so I was excited to see what all the fuss was all about.

His previous tour ‘My Life Story’ had been a huge success and played to sold out venues across the nation. This was proving to be just as popular. It cannot be easy making the transition of performing on stage as a musician to touring with a show that is mostly spoken word. Suggs, real name Graham McPherson is a naturally funny man. He is able to deal with hecklers as well as any professional comedian and managed to keep the crowd entertained for a full 2 hours.

On this tour he mainly concentrates on life once he has hit the big time but still intersperses his comedic stories with childhood memories and how Madness came to be. The stage is simple with a throne in the centre and a few lights at the back. He is joined on stage by Deano who offers piano accompaniments as well as narrating certain parts of the show as Suggs takes you back to the start of when Madness hit the big time.

Suggs appears on stage dressed in a wig and Mac telling the story of King Cnut, someone he feels he has an affinity to. The show is  interspersed with snippets of songs that span his entire career. We go from smashed up toilets, to being at the wrong end of a football match at Anfield, to selfies with people who can’t work their phones.

There are stories of Sting, Queen, and the Olympic games 2012 where he confesses as he was about to sing ‘Our House’ in front of millions of people and for the first time in 40 years he completely forgot the first line. Thankfully the crowd helped him out by singing it for him and red faces were saved..

There are emotional moments too where he talks about the sister he never knew he had,  which his mother eventually told him about, and his quest to help find her, and much, much more.

The seemingly endless stories run from one to another and I am sure he has hundreds more he could tell. ‘What a King Cnut’ is currently only half way through the tour so there is still plenty of opportunity to grab yourself some tickets to this very funny and entertaining show. 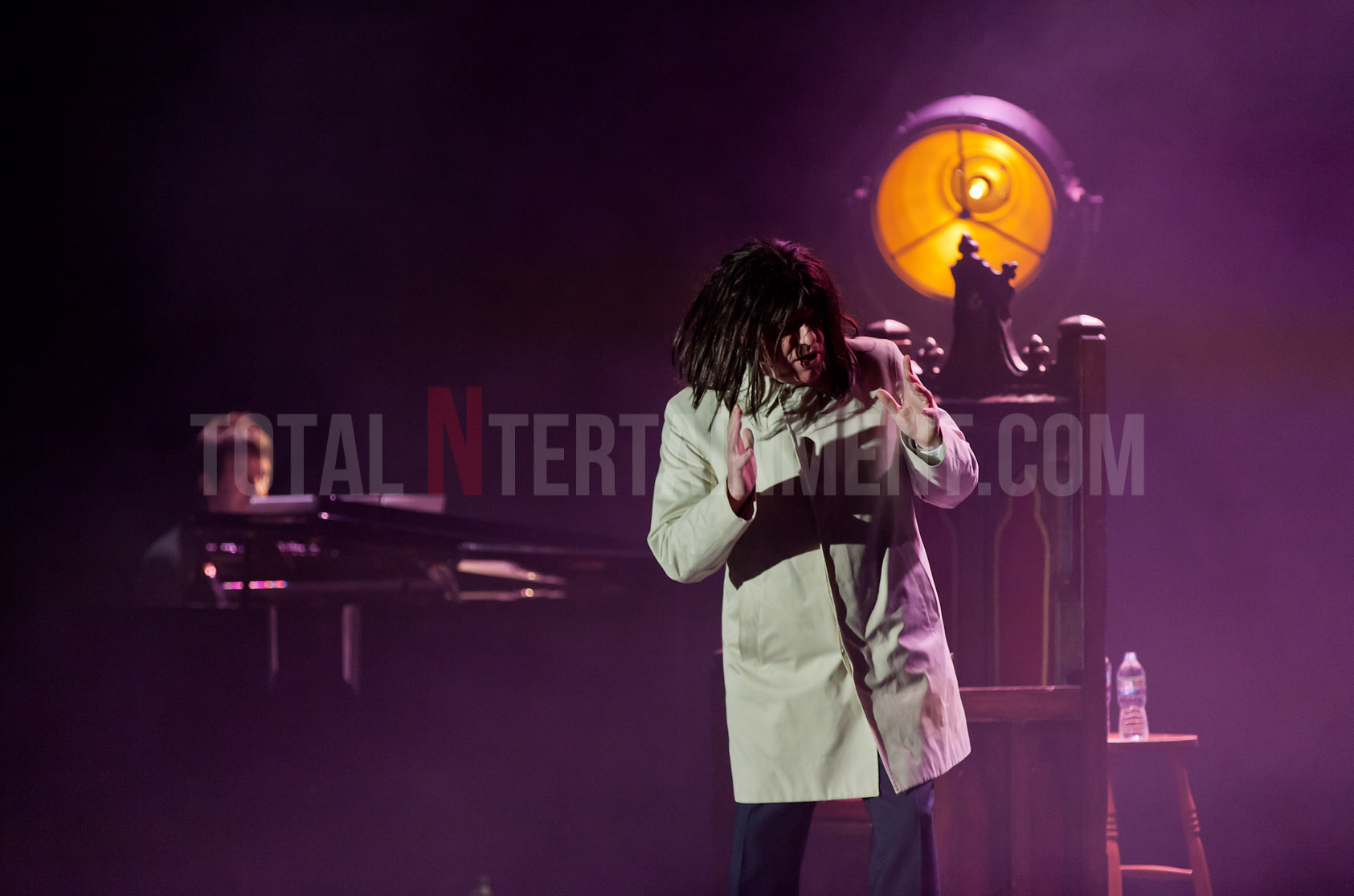 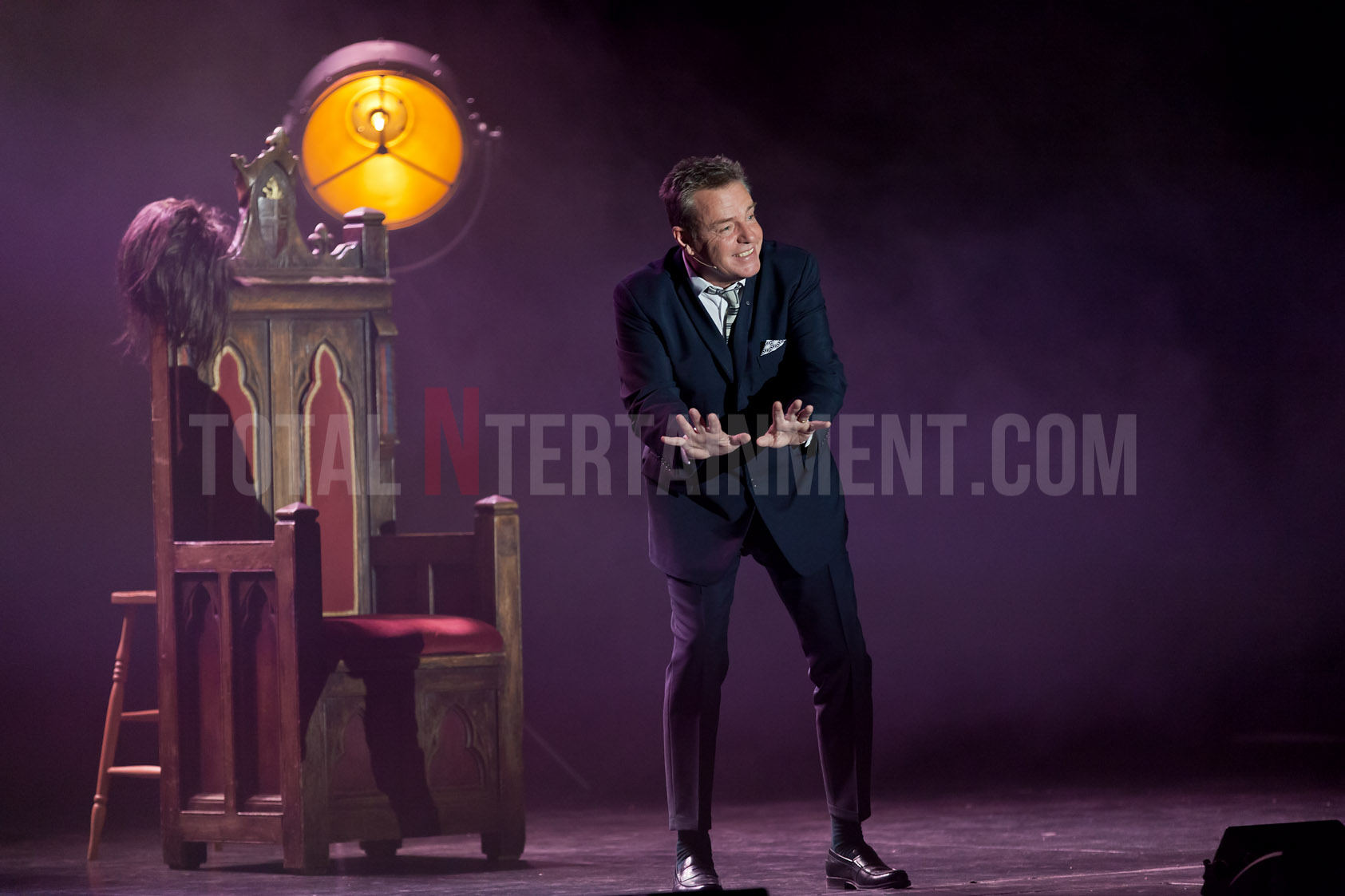 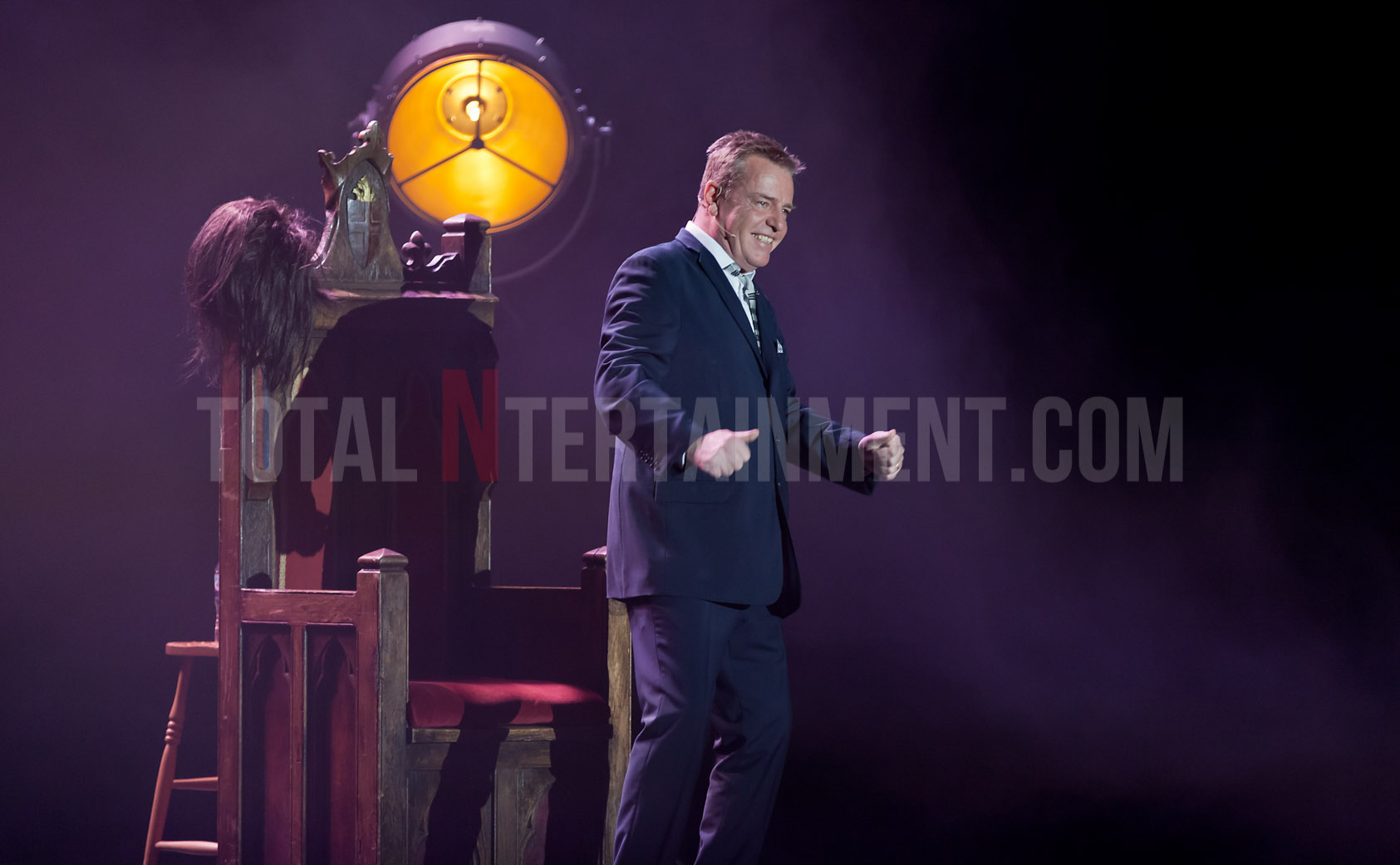 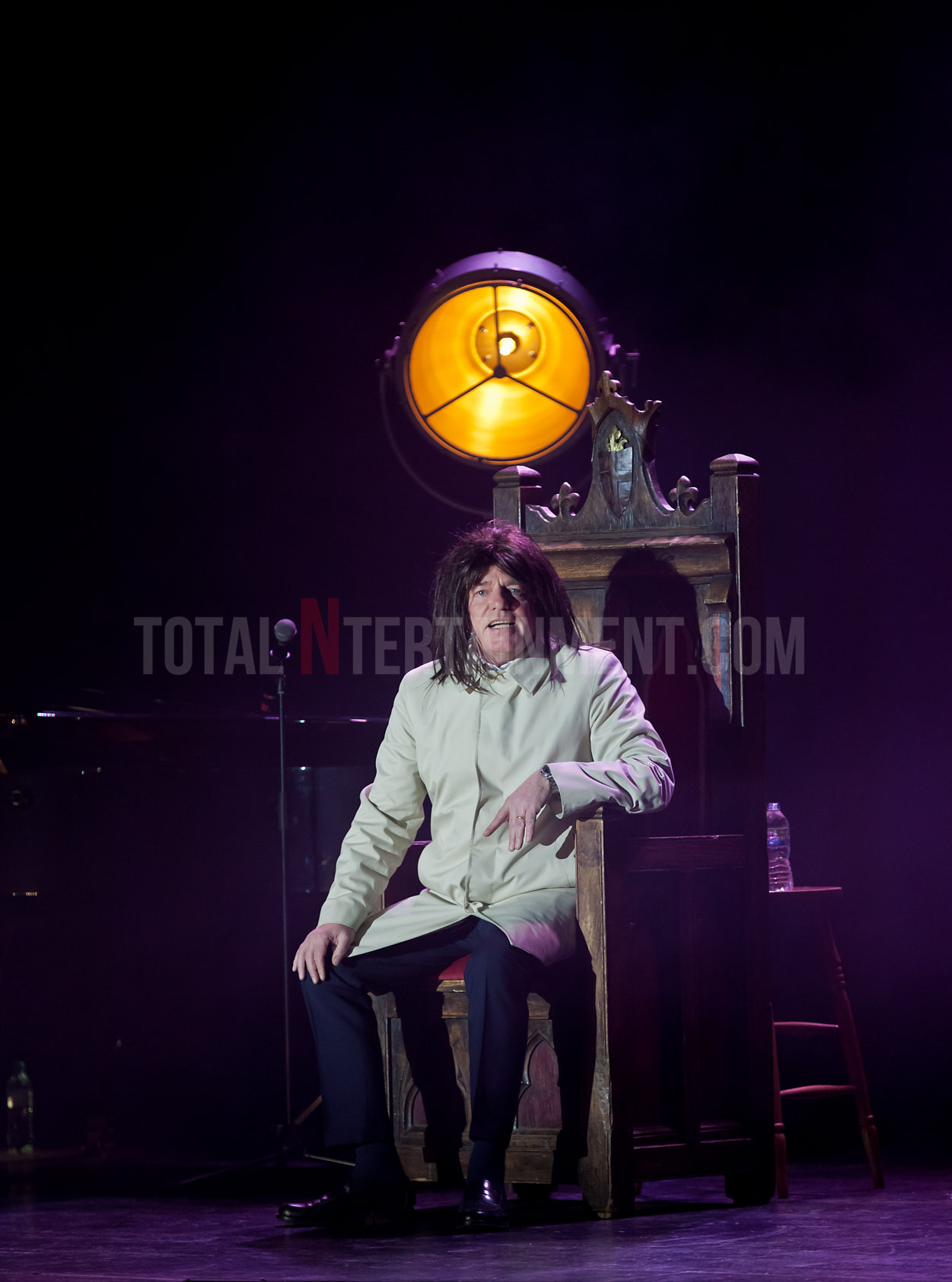 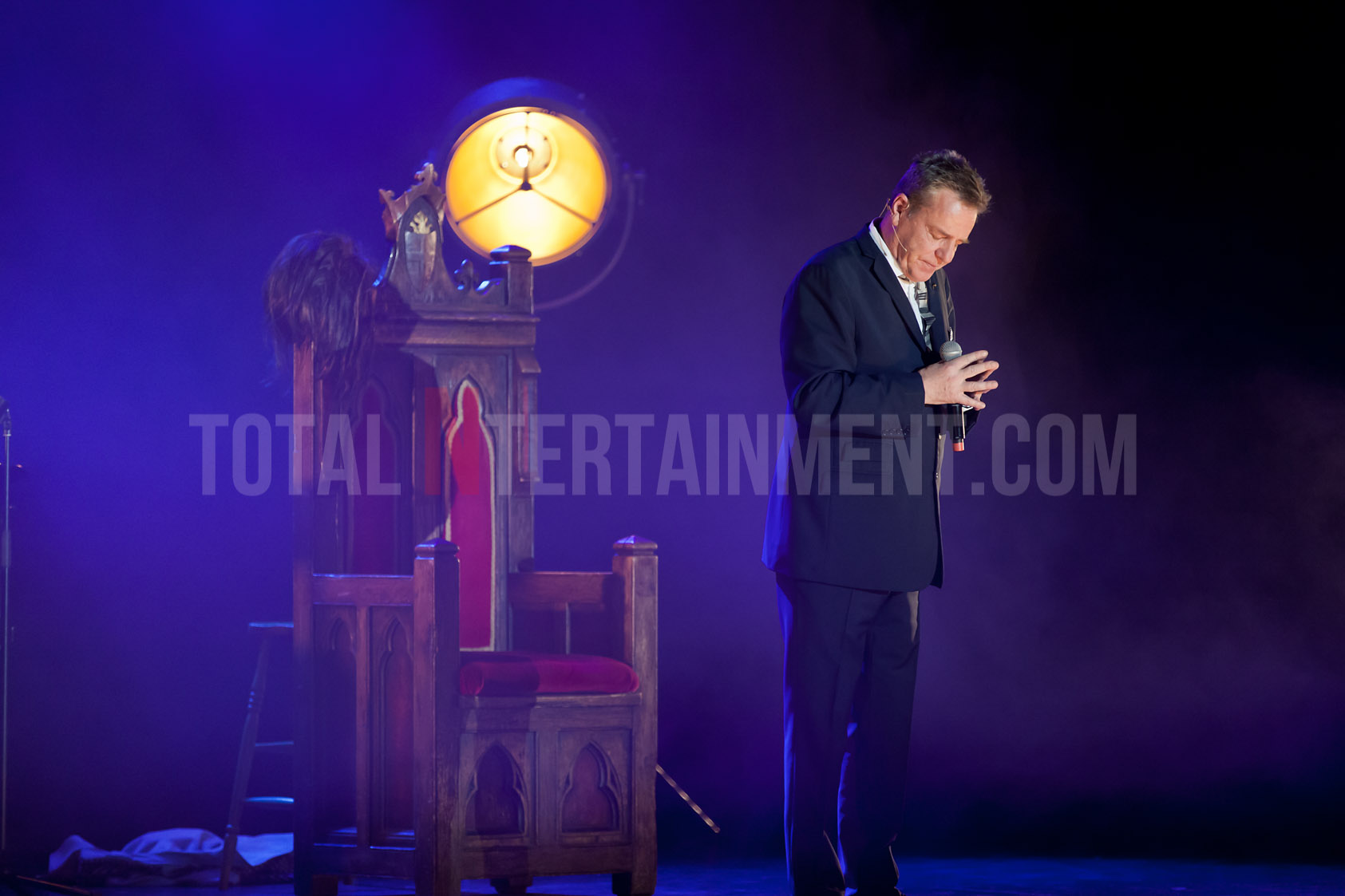 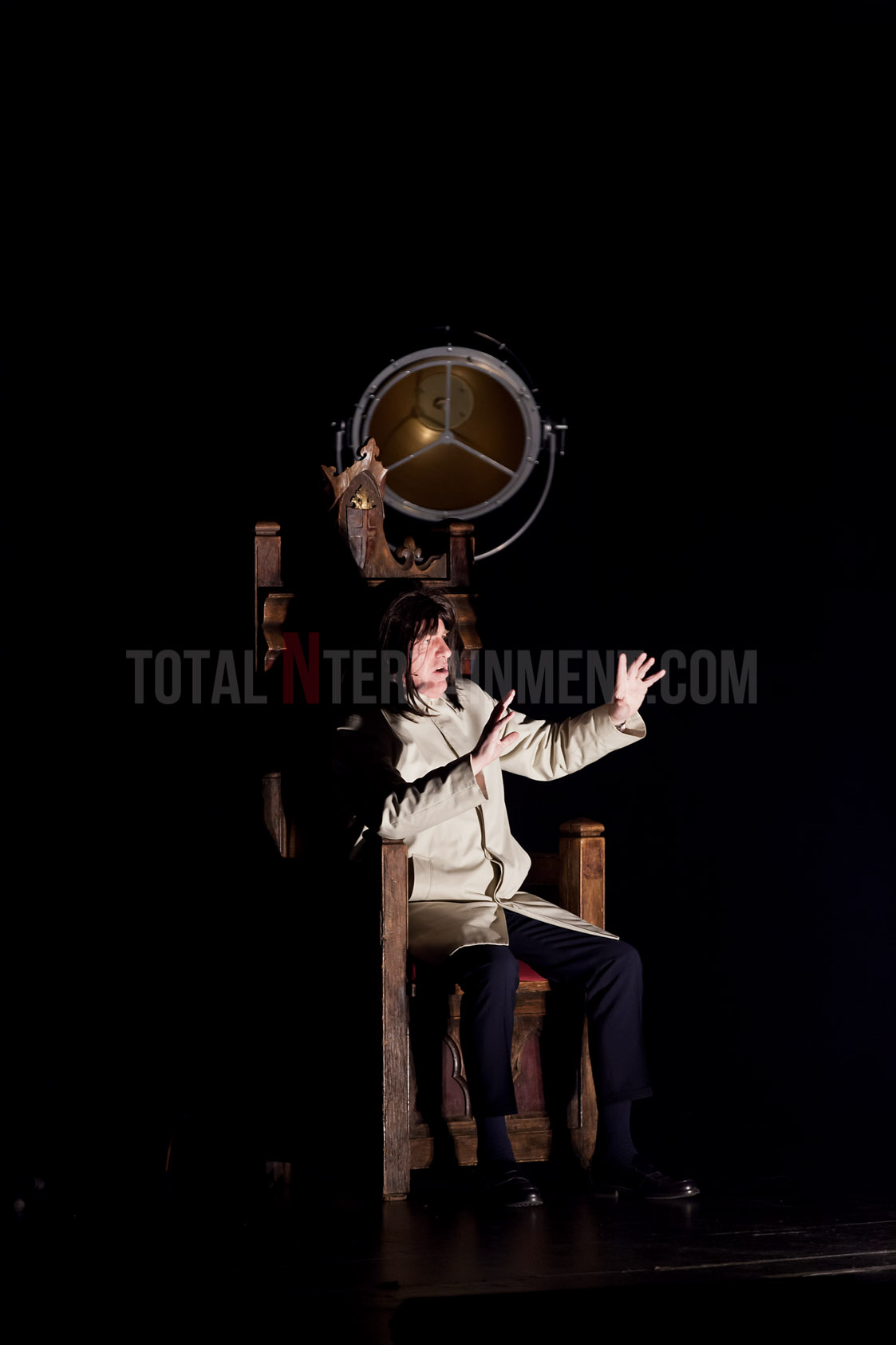 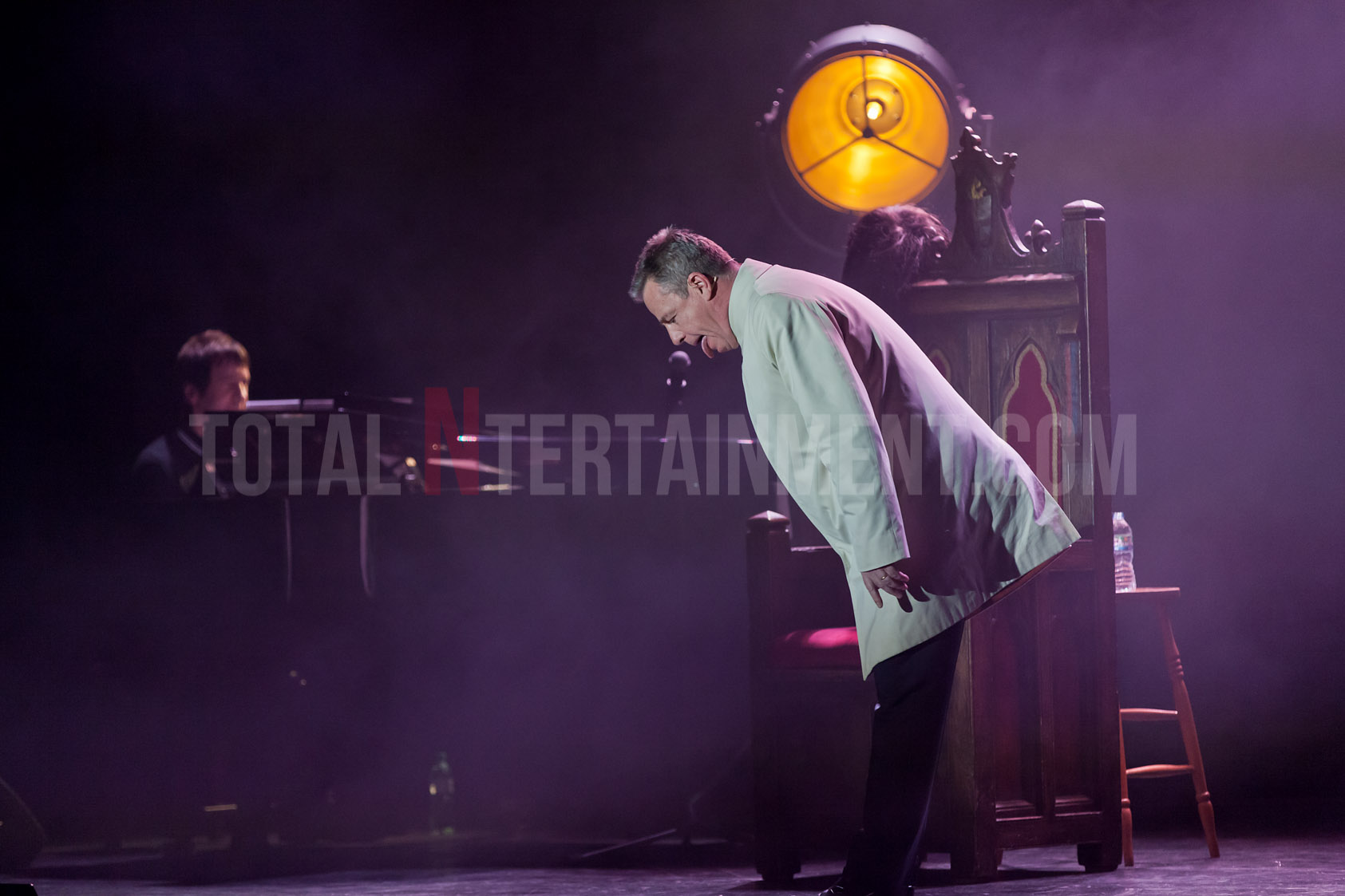 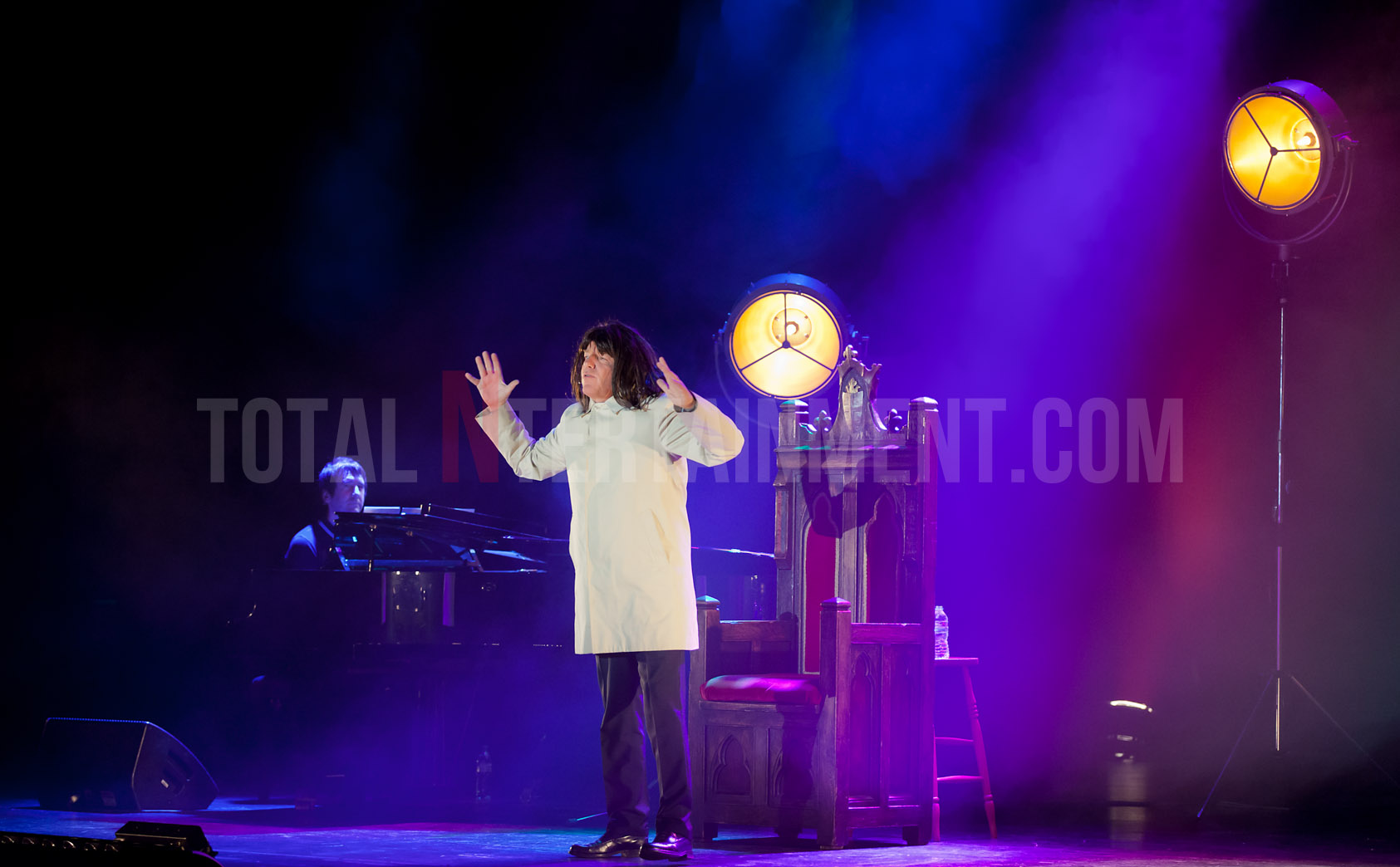 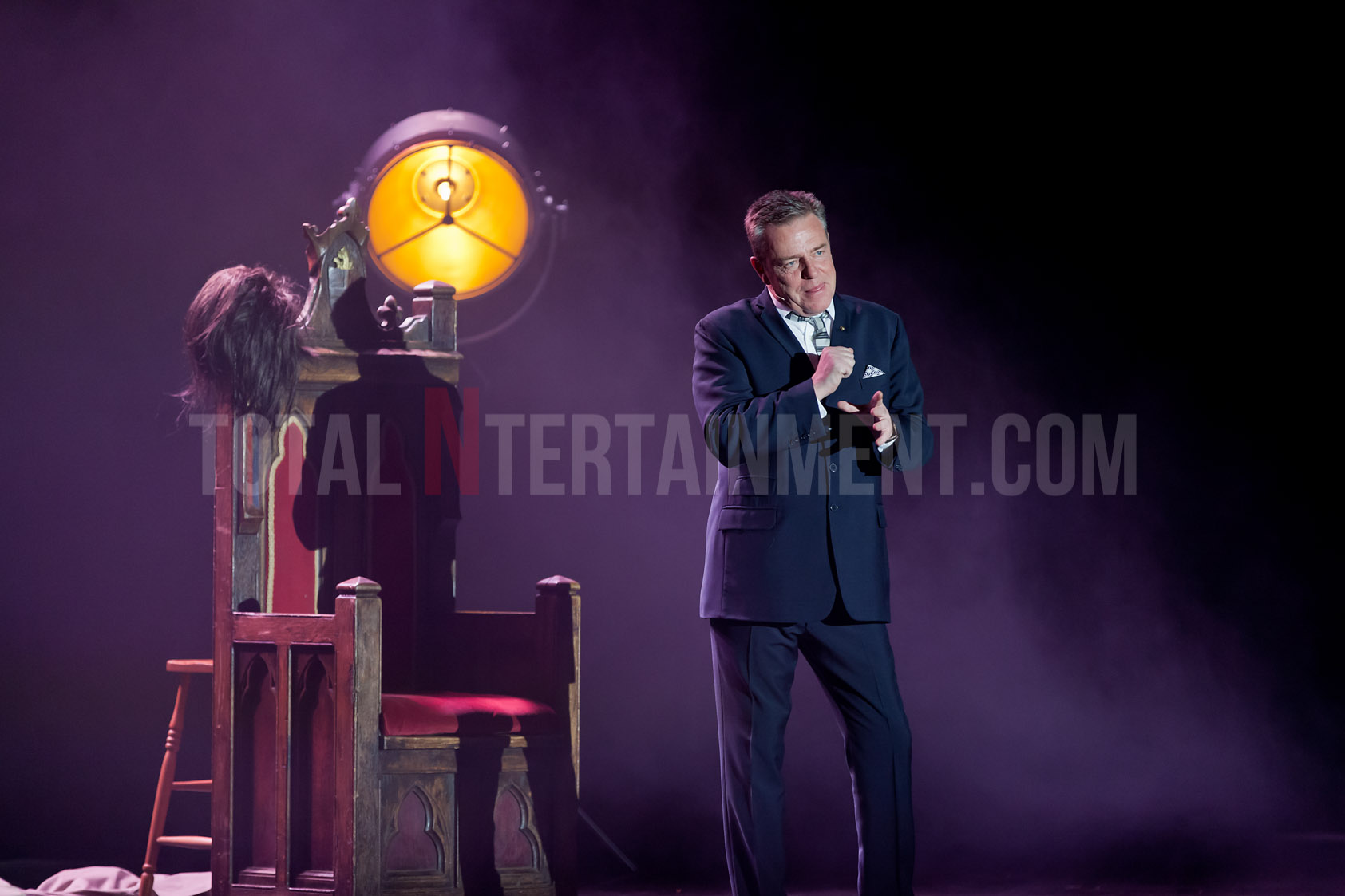 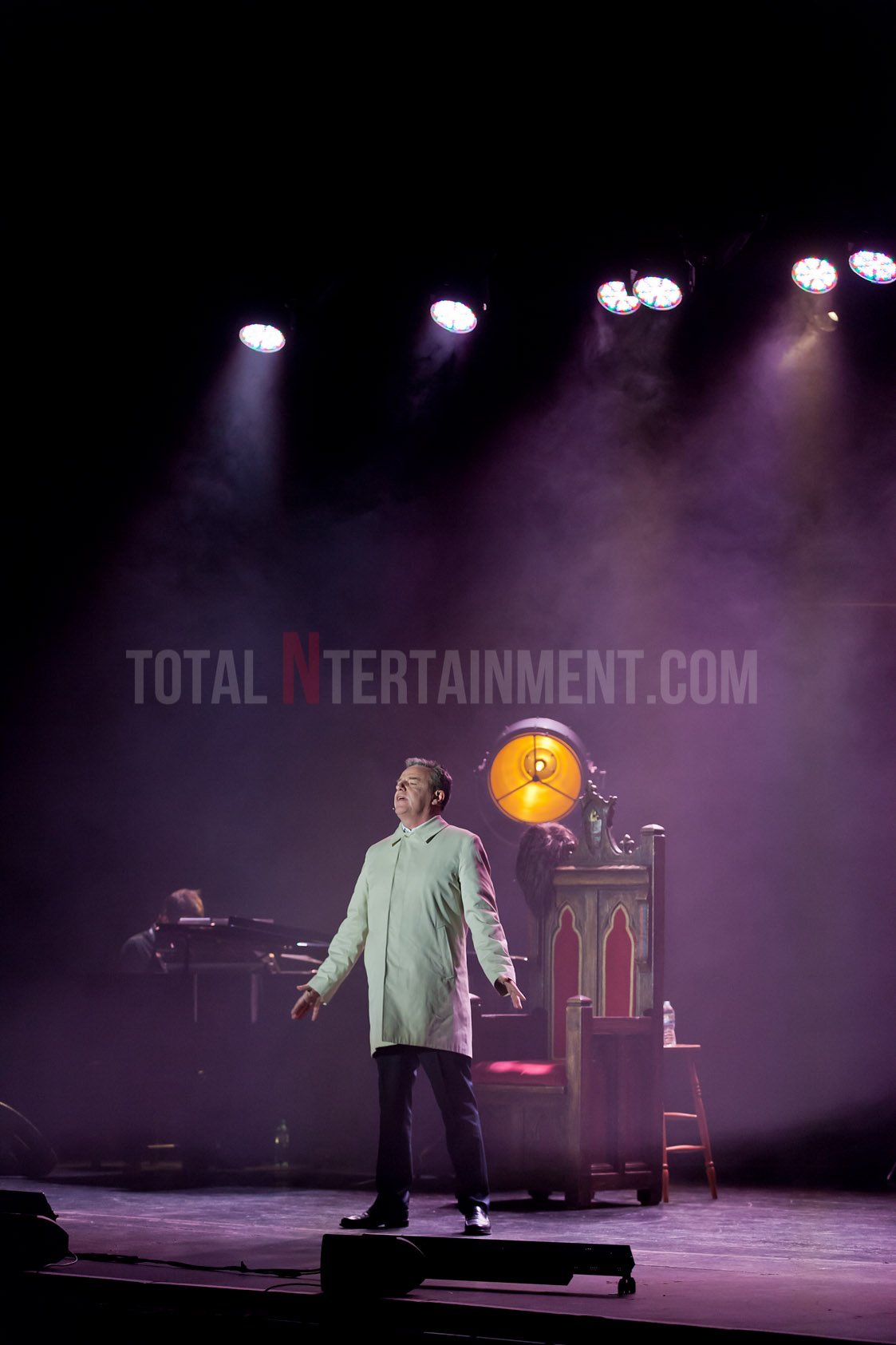 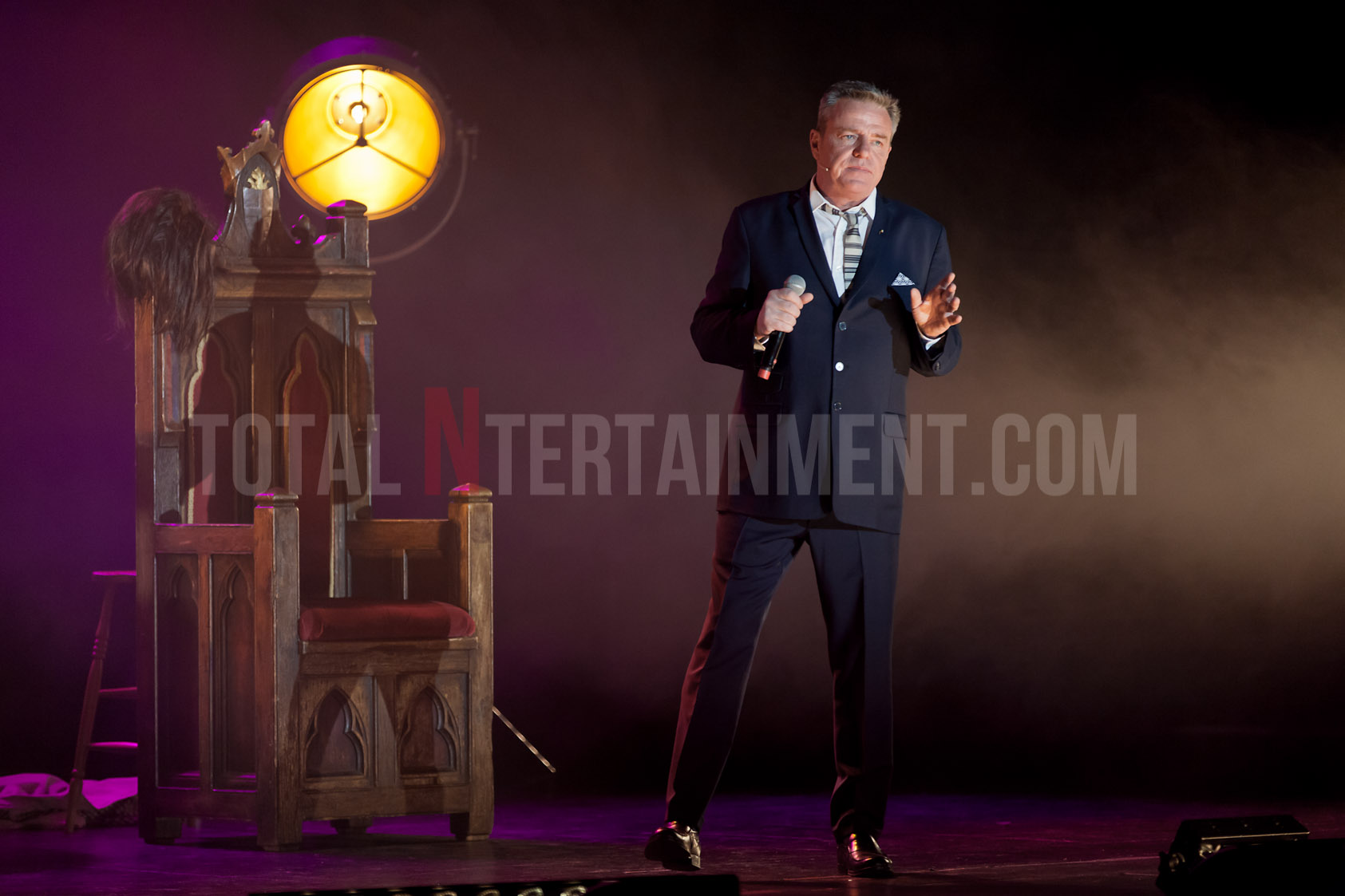 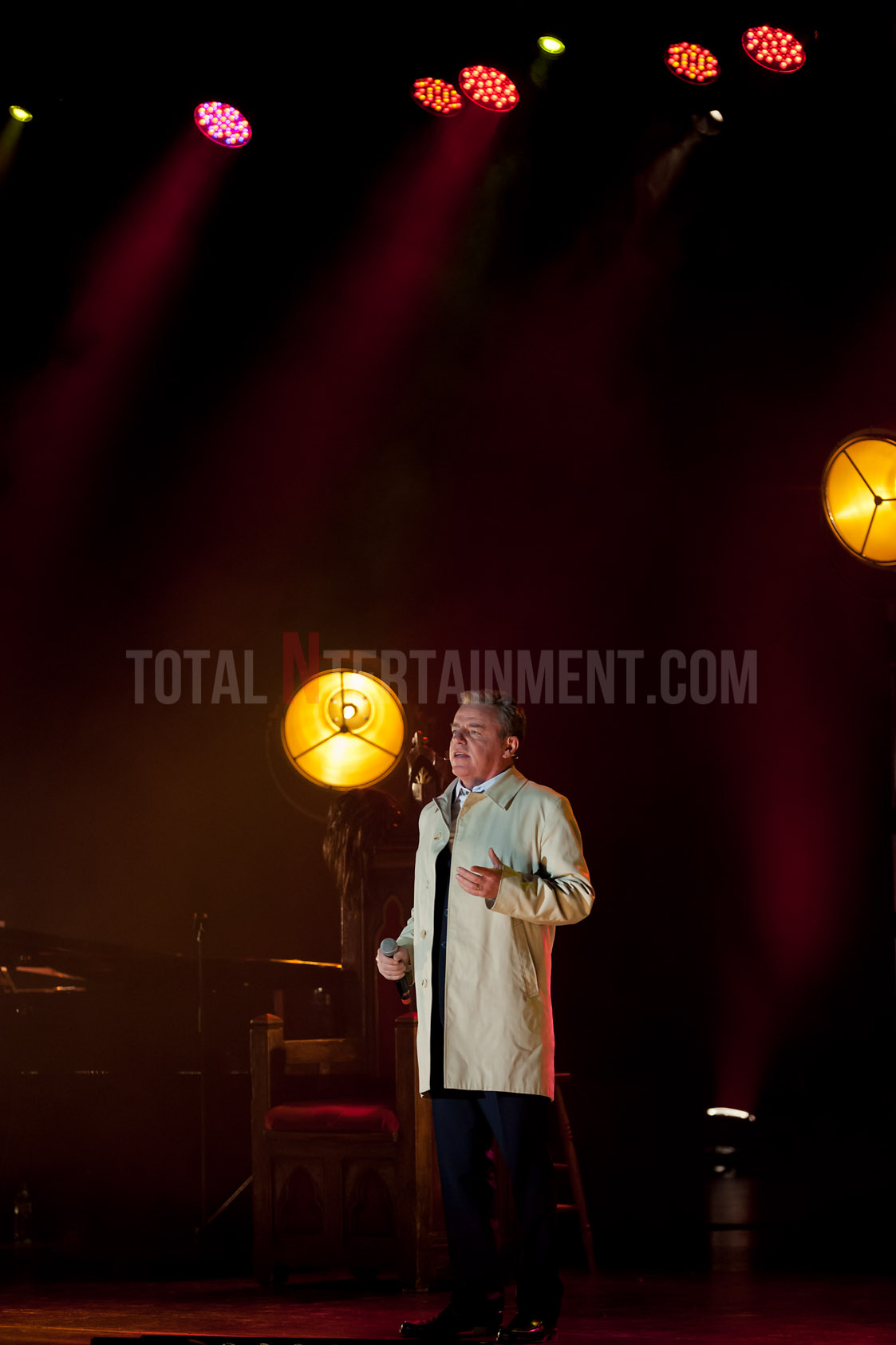 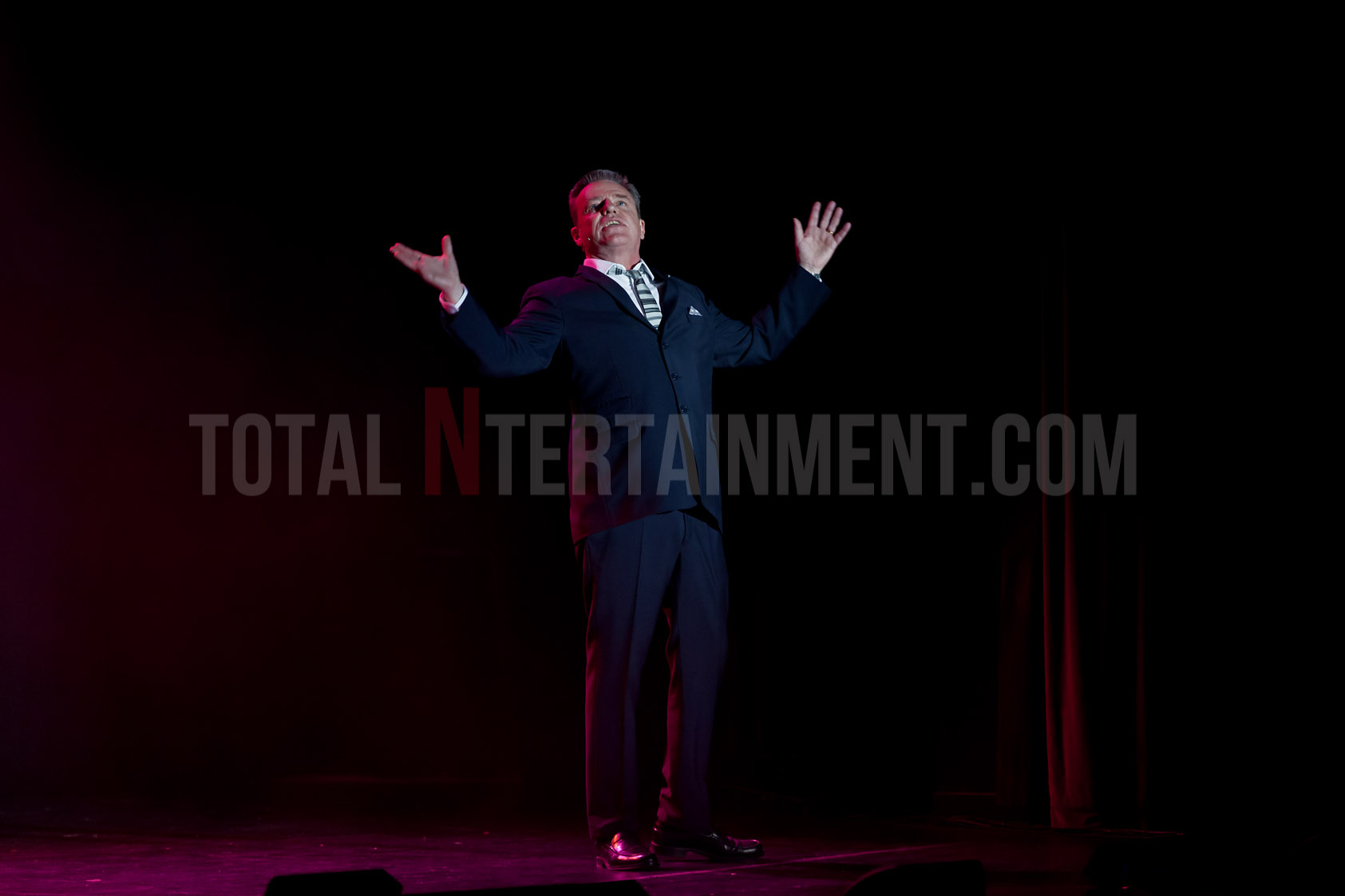 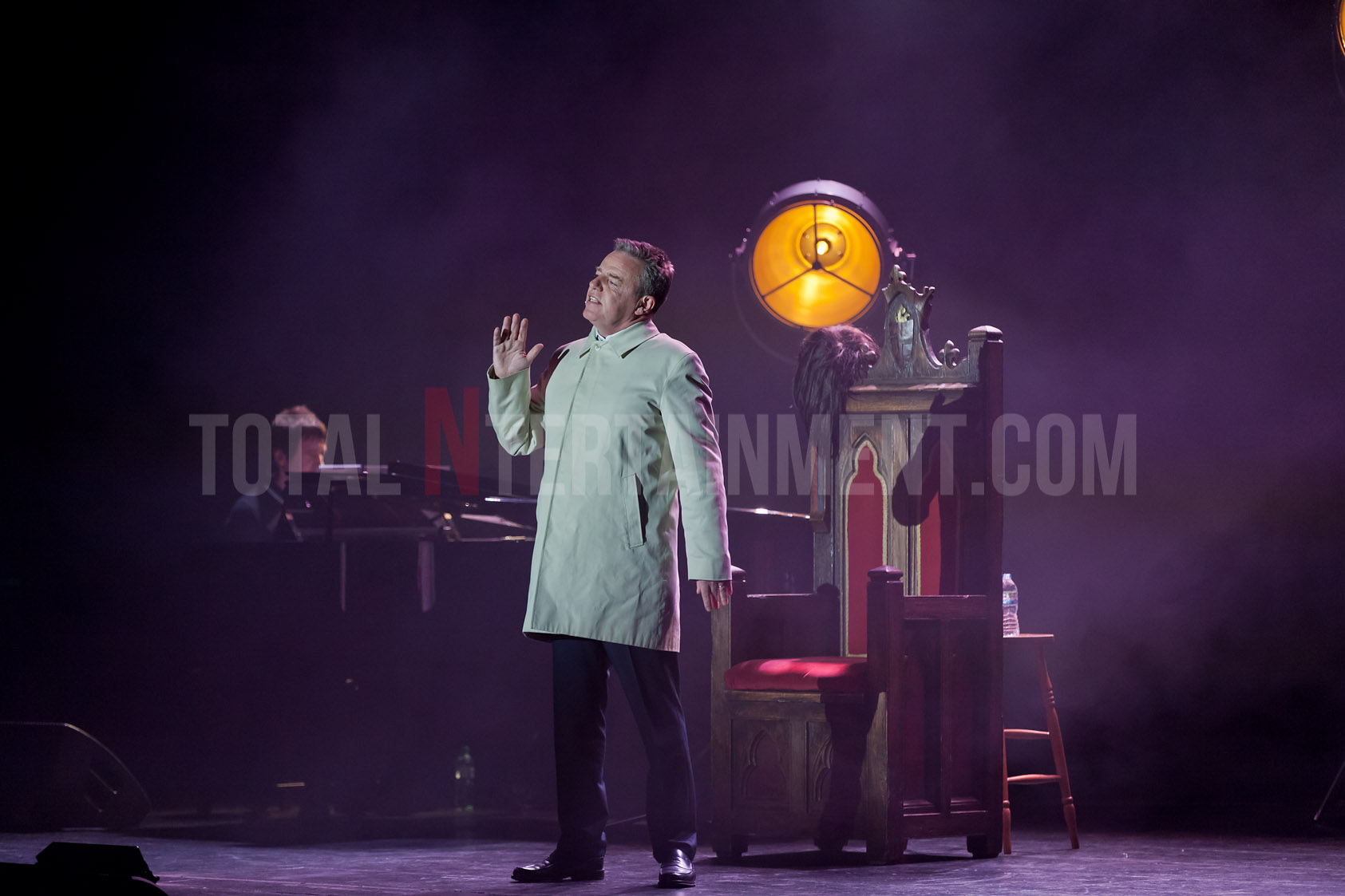 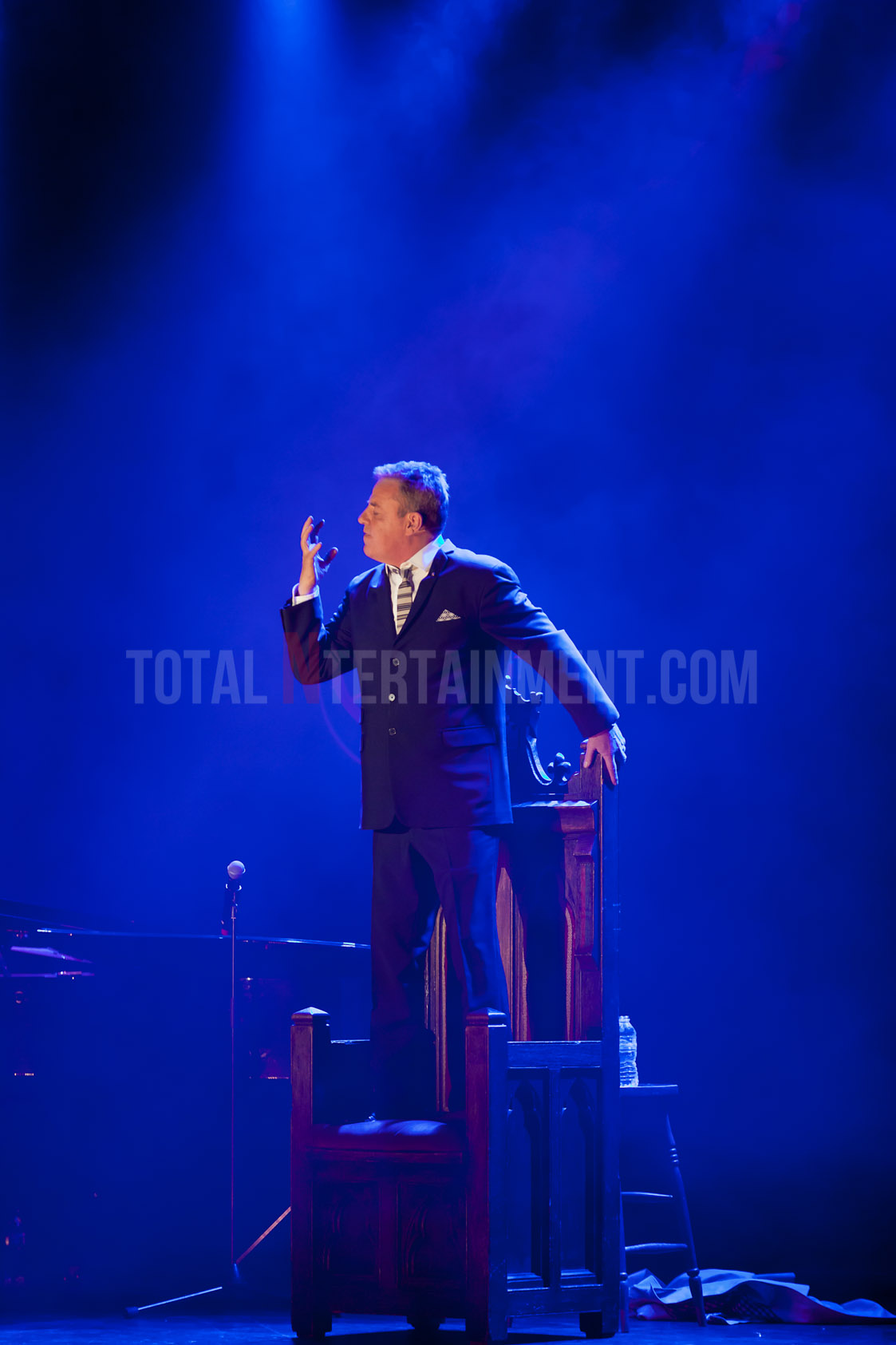 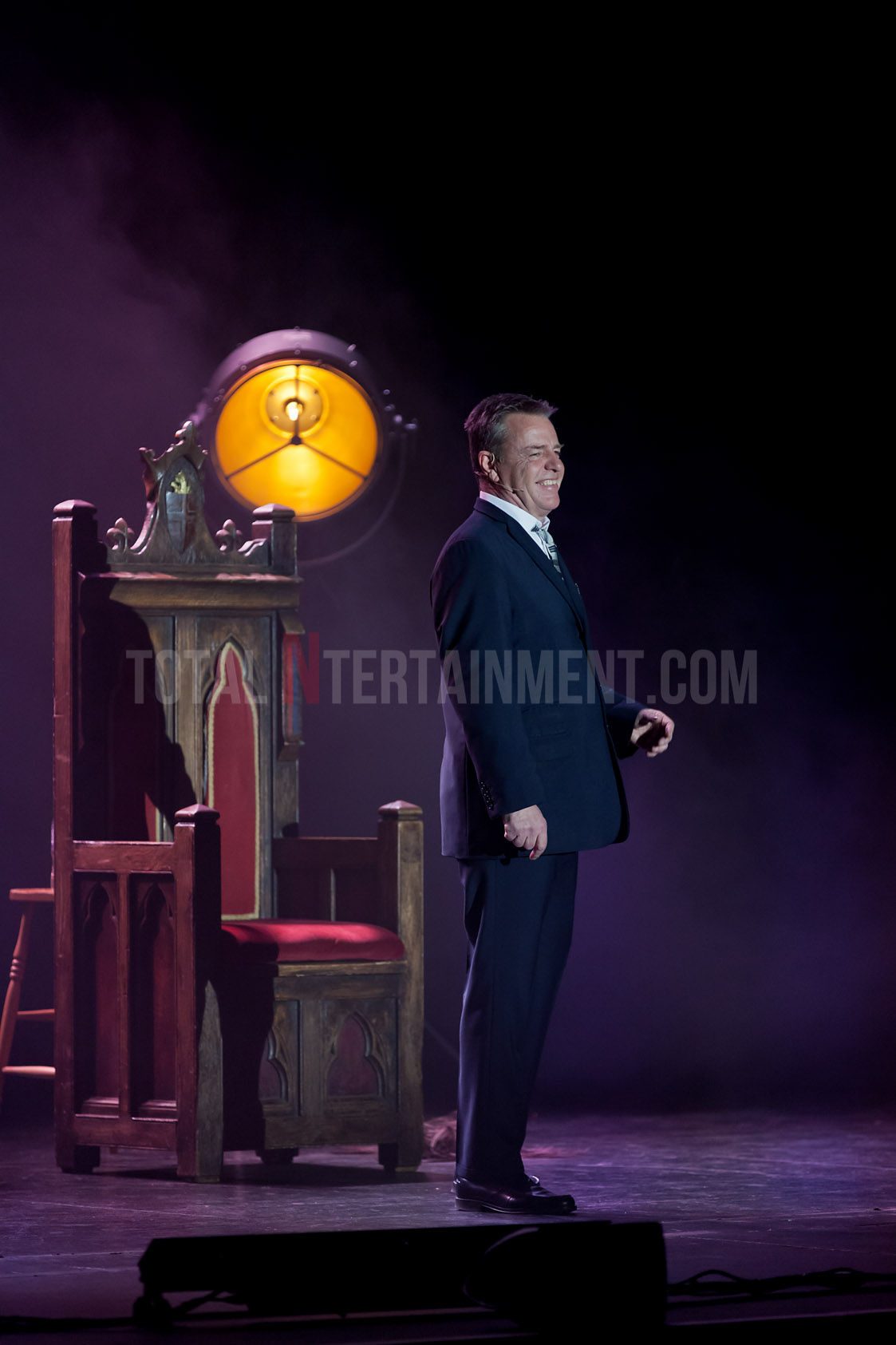 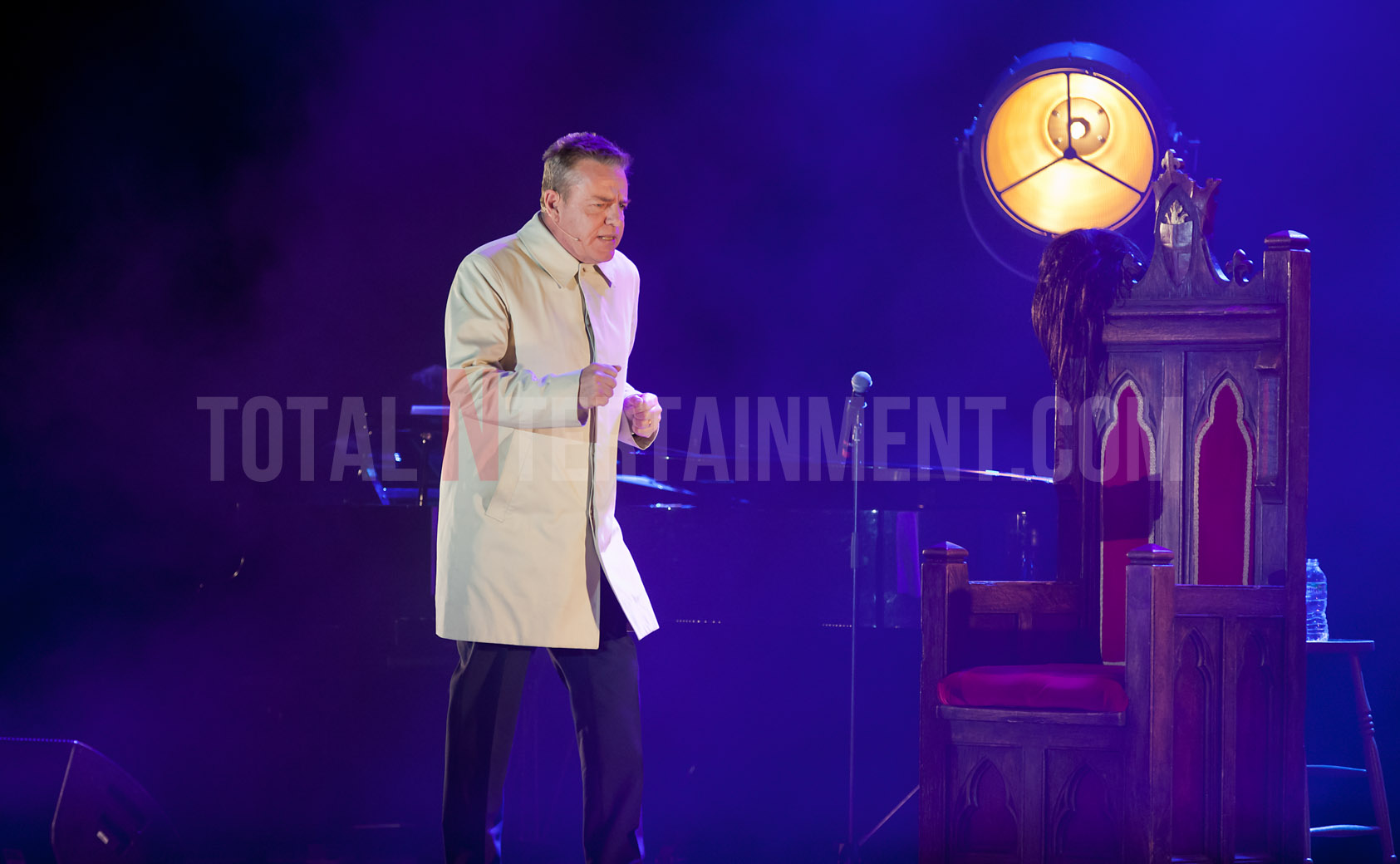 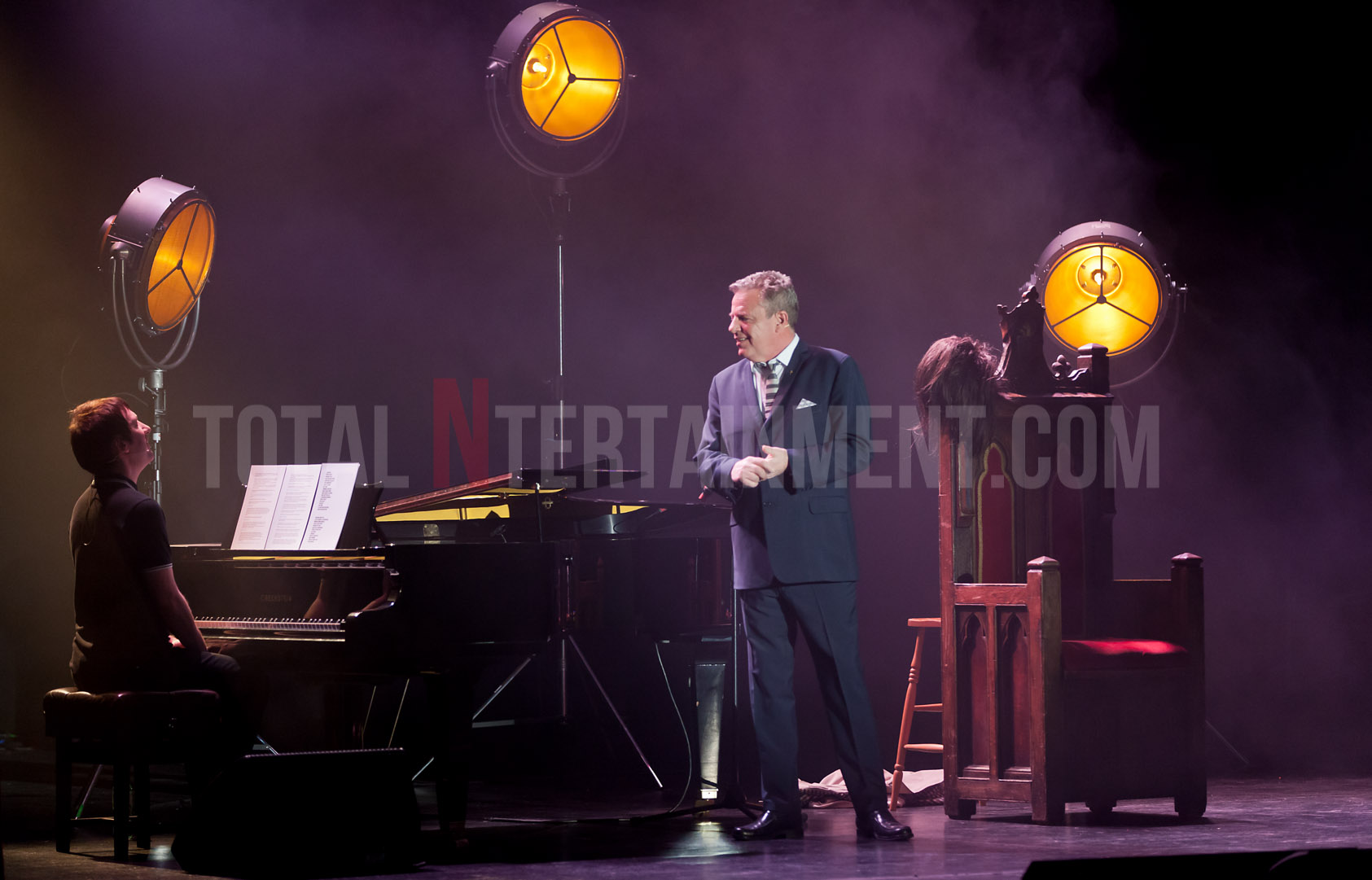 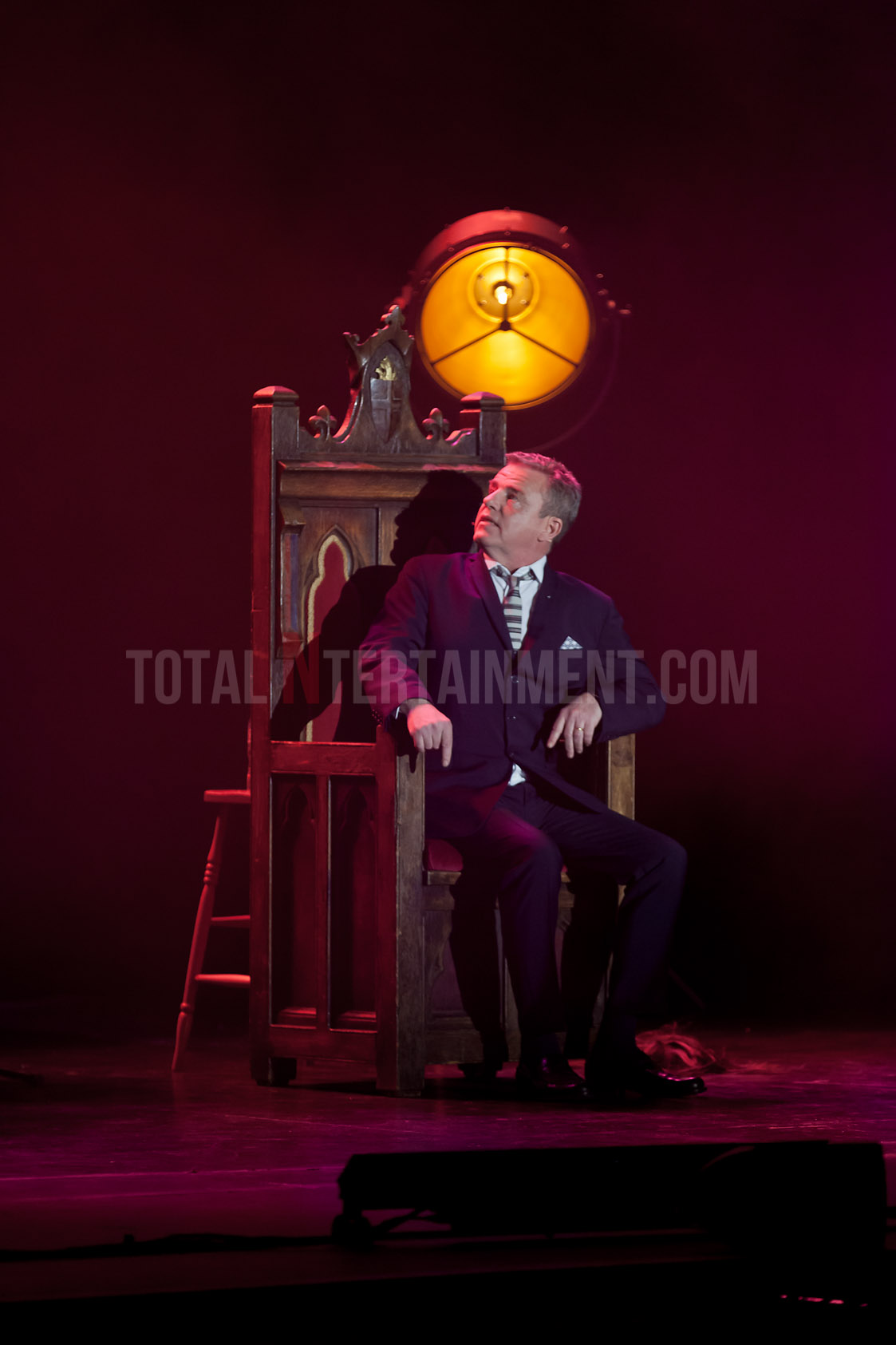 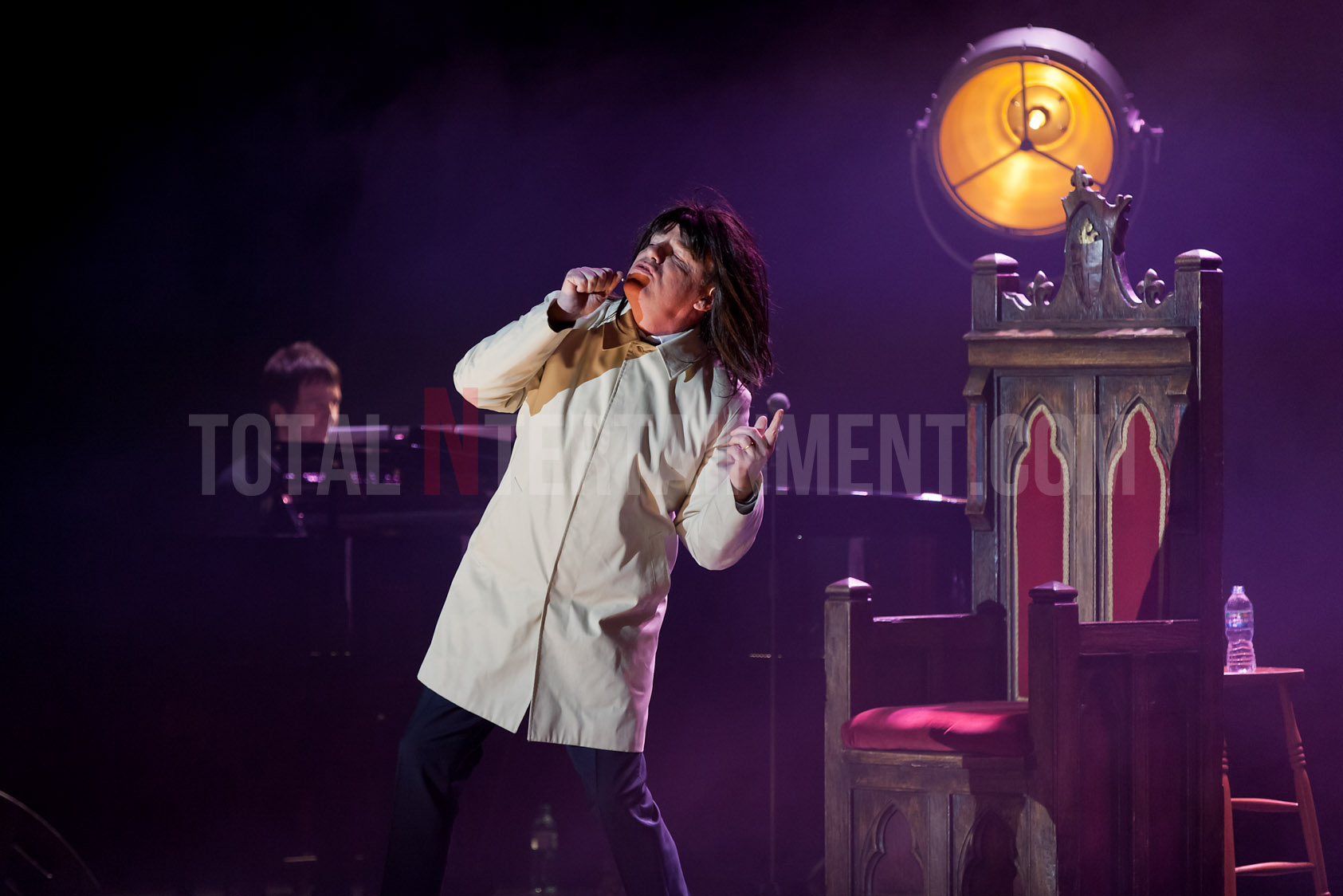 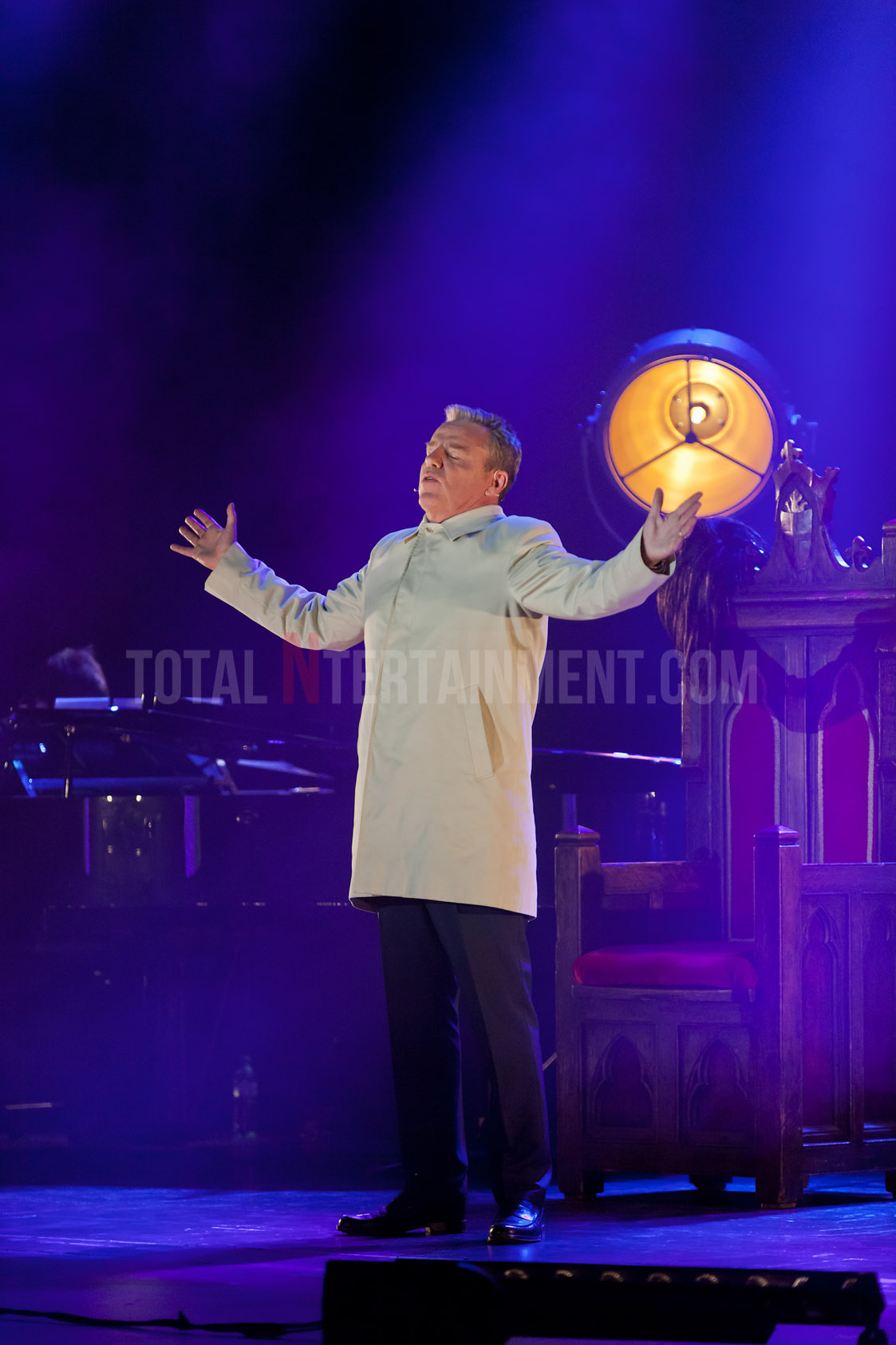 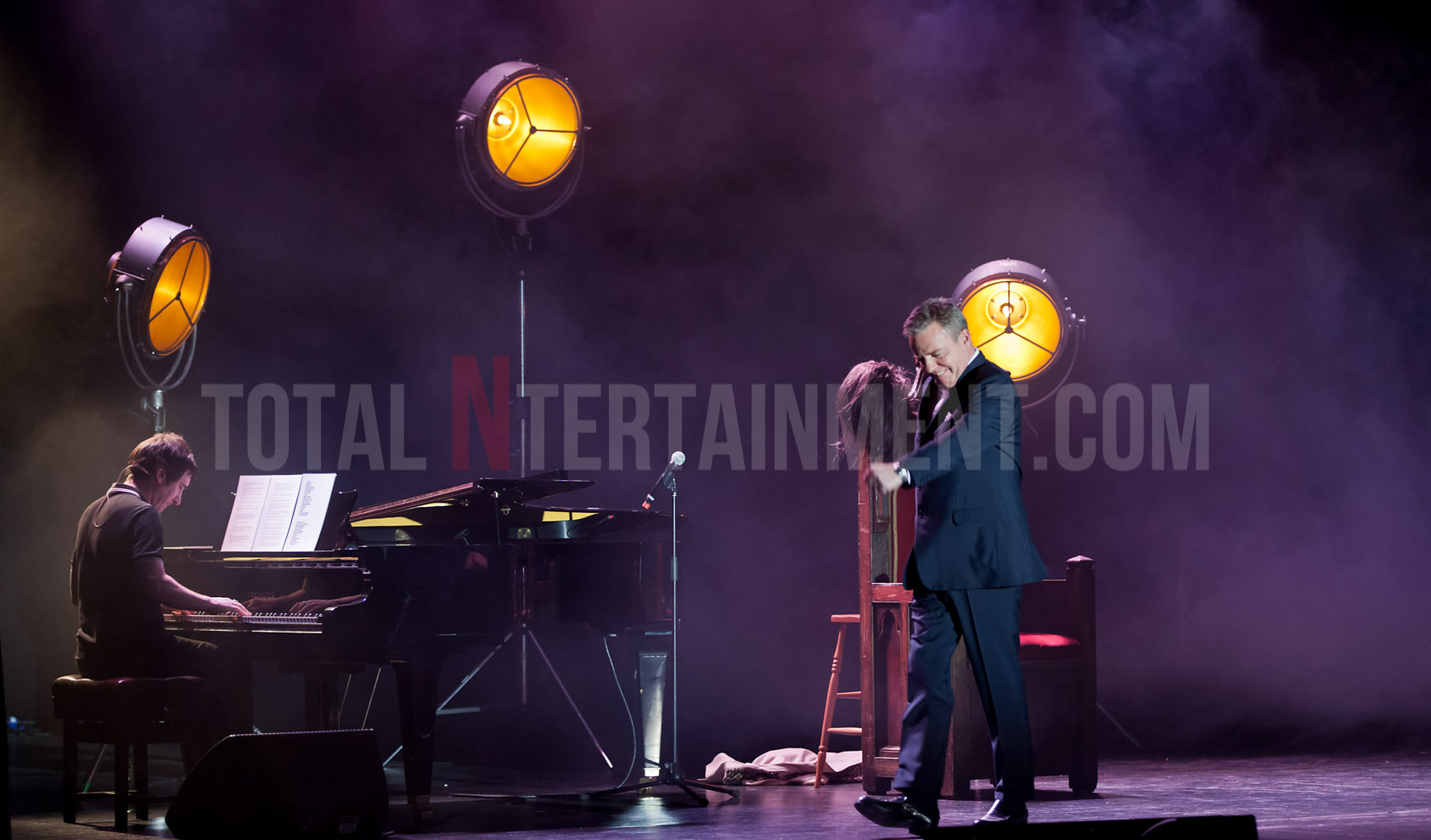 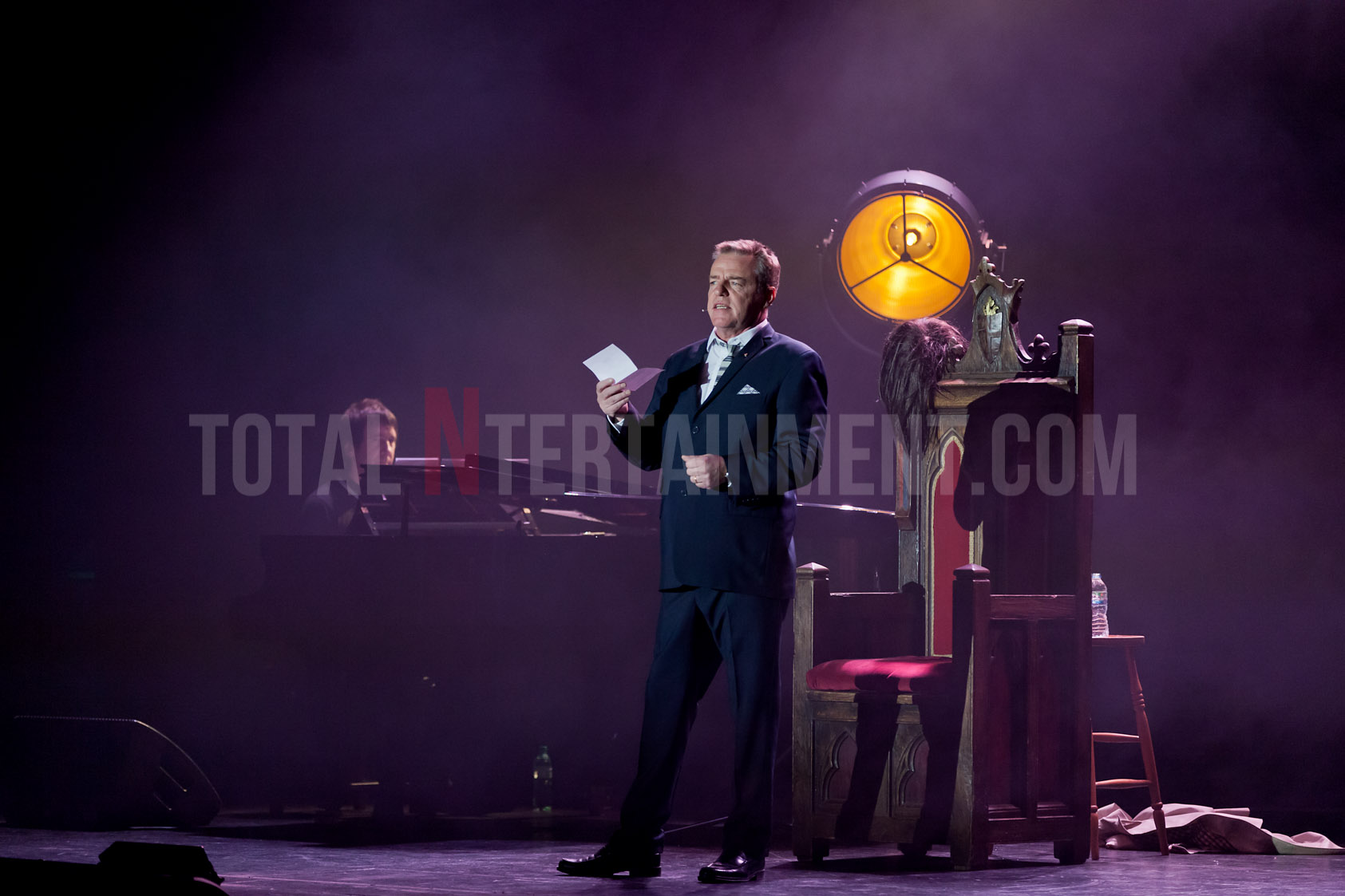 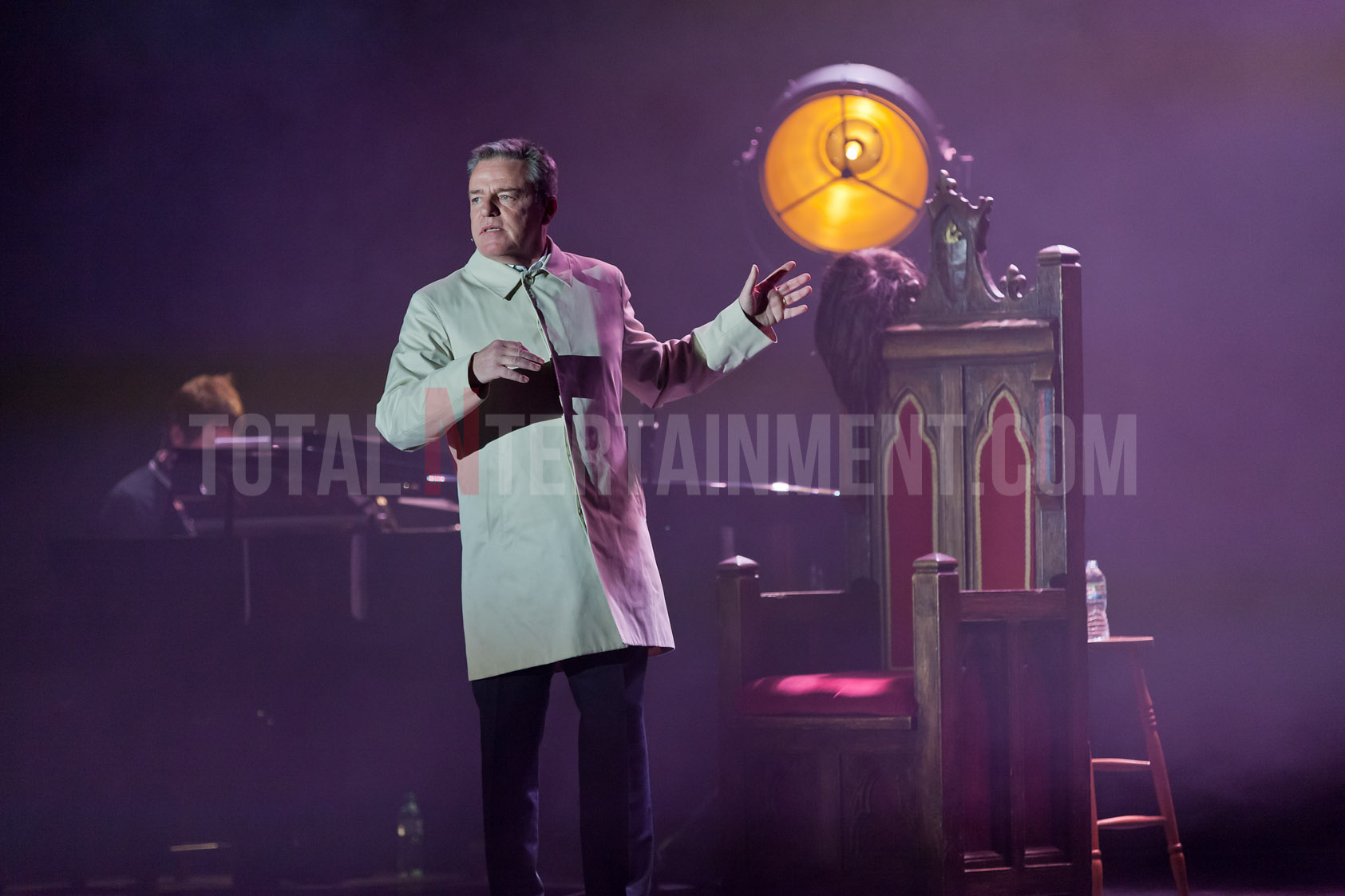