Stand Up in The Park with Russell Kane, Rich Hall and Angela Barnes at
IF: Milton Keynes International Festival 2021

Friday 23 July in the Amphitheatre in Campbell Park at 7.30pm

IF: Milton Keynes International Festival returns from 10 to 30 July, extended to 21 days to give audiences time and space to enjoy coming together again. The Amphitheatre in Campbell Park is a new venue this year with a programme of music, performance and comedy.

On Friday 23 July, Off The Kerb Productions showcases three of the UK’s finest comedians in Stand Up in the Park with Russell Kane, Rich Hall and Angela Barnes. Audiences can look forward to quick-fire hyperactive stimulation from Kane, expertly-crafted tirades and banter from Hall and gloriously down-to-earth straight-talking wit from Barnes.

Russell Kane is a multi-award-winning comedian, presenter, actor, author and scriptwriter. His hit BBC Sounds podcast, Evil Genius has become a flagship show and was the best performing original podcast on the platform. His other podcast, Boys Don’t Cry features regularly on the iTunes top charts for listened to podcasts and will return with a new series later this year. His recent TV appearances include The Apprentice You’re Fired, The One Show, Antiques Roadtrip, Stupid Man, Smart Phone and the host of three series of Live At The Electric. Other TV appearances include Live At The Apollo, Unzipped, Celebrity Juice and I’m A Celebrity… Get Me Out of Here Now. https://www.russellkane.co.uk/ 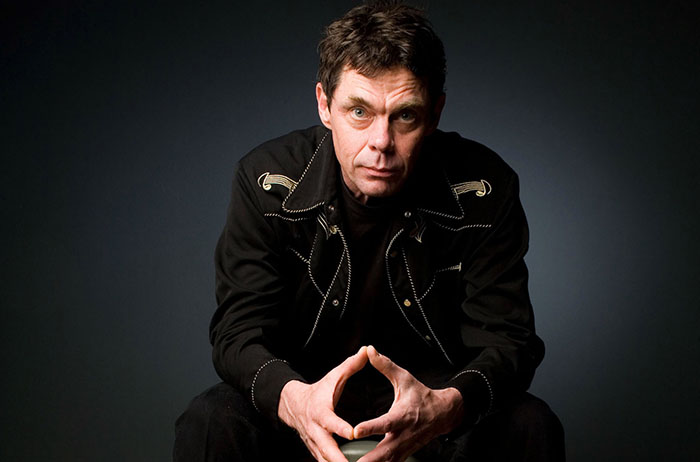 Rich Hall is the award-winning Montana native, renowned for his expertly-crafted tirades, banter with audiences and delightful musical sequences. A Perrier Award and Barry Award winner, Hall has been described as a transatlantic messenger, lampooning each country he visits with his laser-guided observations. He has fronted the hugely successful BBC Four documentaries Rich Hall’s Red Menace, Working For The American Dream, Countrier Than You, Presidential Grudge Match, California Stars, You Can Go To Hell, I’m Going To Texas, and Inventing the Indian. In addition, he has appeared on BBC One’s QI, Live At The Apollo and Have I Got News For You, he wrote and starred in his own recurring BBC Radio 4 show Rich Hall’s (US Election) Breakdown. https://offthekerb.com/artist/rich-hall/ 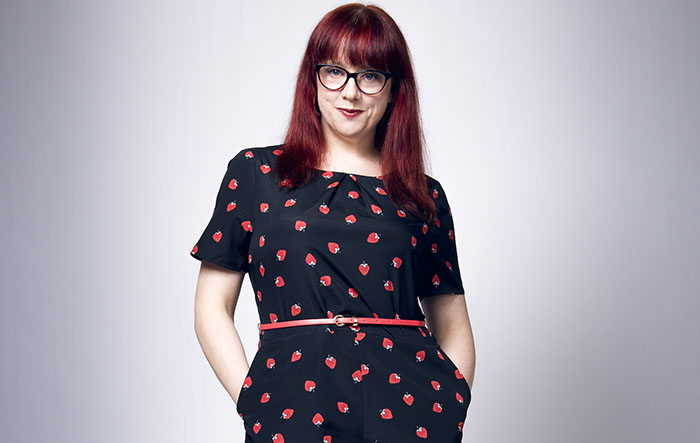 After a career in health and social care, Angela Barnes took the plunge and embarked on her life-long dream to be a comedian. Within just a couple of years she had won the BBC New Comedy Award in 2011, and has now gone on to star in Mock The Week, Live at the Apollo, and Hypothetical. As well as becoming a regular on BBC Radio 4 having featured on The Now Show and The News Quiz, Angela took on the role of host on BBC Radio 4 Extra’s Newsjack in 2017 and The News Quiz in 2019. https://www.angelabarnescomedy.co.uk/