Famed for bringing the best musical acts to the beautiful Lake District, and selling out in record-breaking time year upon year, with 2018 marking the 13th year of consecutive sellouts, Kendal Calling adds yet more incredible acts to the bill for its unmissable weekend of music, arts, comedy, food and drink.

The first new name added to the bill today is the proclaimed ‘King Of The North’, Bugzy Malone. One of the most exciting figures in British grime, the star has become a name that thousands in the genre can’t look away from, with tracks such as ‘Beauty and the Beast’ and ‘Memory Lane’ bursting into the charts. No stranger to Kendal Calling, the Manchester native returns to the festival this year for an (almost) homecoming show!

Fellow grime superstar Lady Leshurr is also added to the bill today. Having been catapulted into the spotlight with her tongue in cheek ‘Queen’s Speech’ Youtube series, she’ll bring her mix of Jamaican slang and Brummie tones for a foot-stomping main stage appearance.

Over on the Glow stage, drum and bass pioneers London Elektricity will team up with Hospitality for their stage takeover Mancunian dance duo and creators of club hit ‘Marka’ Dub Phizik & Strategy will also take to the decks, alongside Logistics, Etherwood, Urban Dawn, Degs, Tempza and more!

“We were thrilled to have sold out this year’s Kendal Calling so quickly again but our work doesn’t stop there, sights are still set on making this one of the best years of the festival yet! We hope that these new additions are to the liking of our brilliant ticket buyers and that those who have missed out can join us next year.”

Set in the incredible setting of the Lake District’s Lowther Deer Park, this innovative, fan-focused, independent festival is renowned for more than just music and visitors will also enjoy 4 days of arts installations, comedy, gourmet food, kid’s entertainment and a real ale festival all within the confines of what is surely the most beautiful festival site in the UK.” 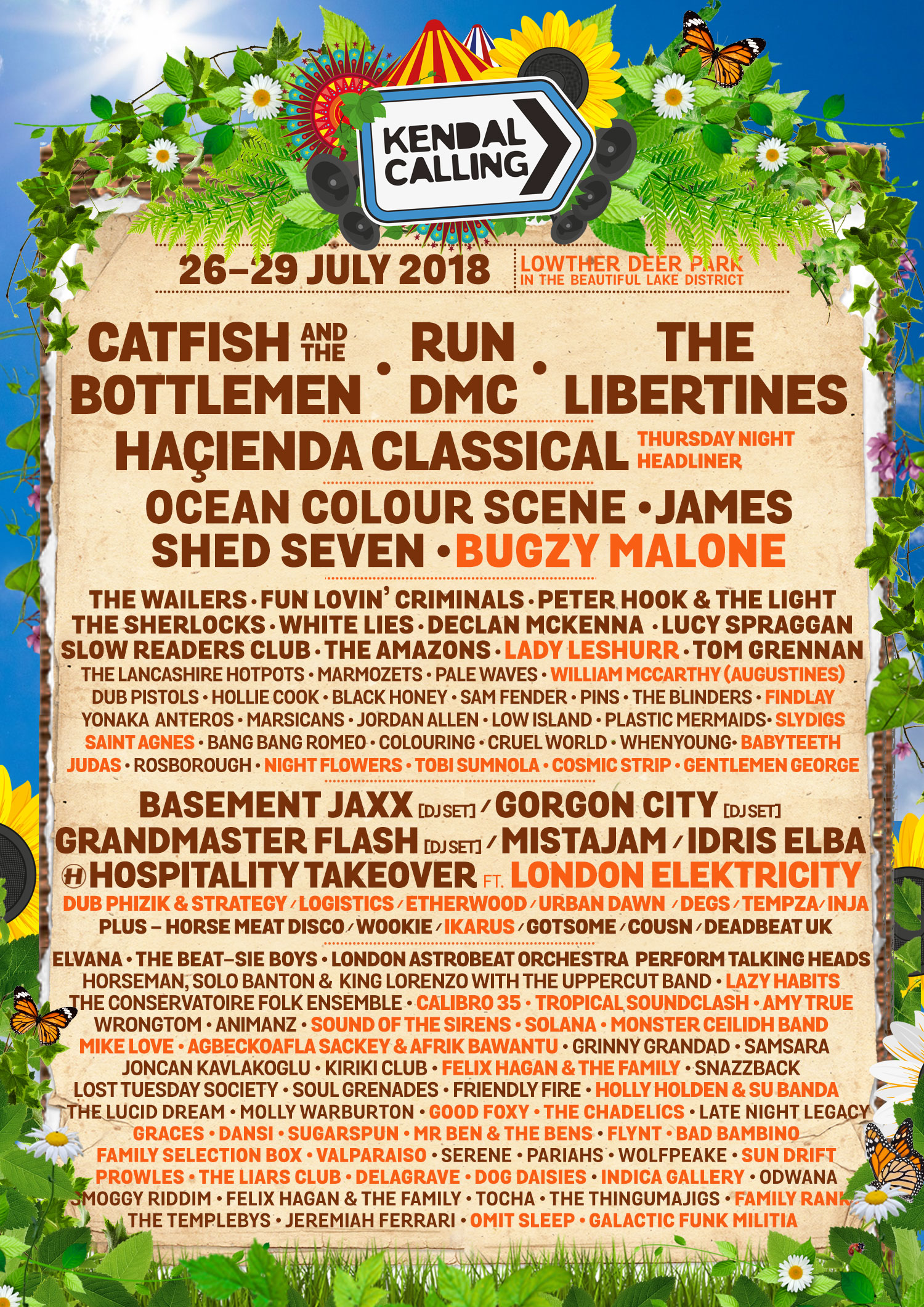 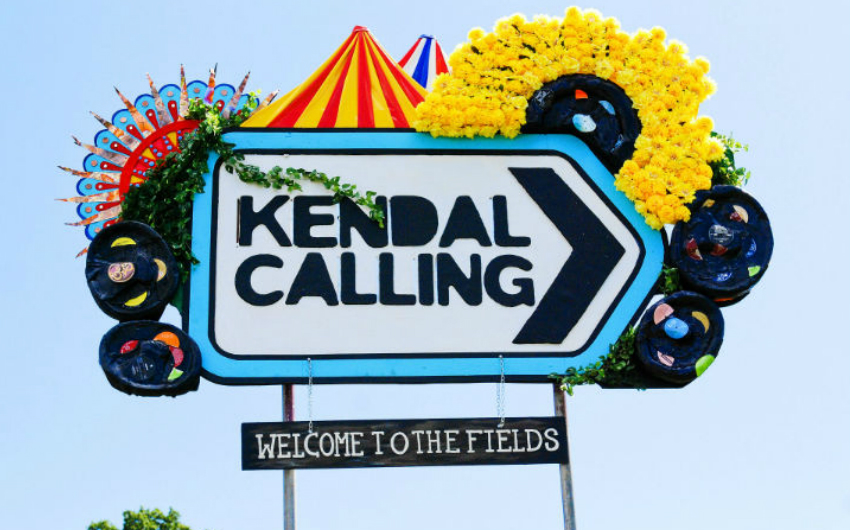