Ten time Grammy award-winning soul singer/songwriter John Legend, who is playing 9 arena dates across the UK, brought his Darkness And Light tour to a packed Liverpool Echo Arena last night. John, who is currently half way through the European leg of his tour, emerged onto the stage seemingly suspended in the air on his piano to an enthusiastic reaction from the crowd.

John, along with his wife Chrissy Tiger, are apparently social media’s least annoying power couple broadcasting entertaining content to millions of followers worldwide and, while his latest album may not have been as successful as some of his previous work, the soul singer and his impressive backing band made sure not one fan left without being treated to a stunning show. The show itself lasted for almost 2 hours and saw John filling the arena with his soothing, soulful voice playing a set comprising of songs from both his new album and his impressive back catalogue.

Experiencing an upsurge in his popularity, and with his career currently riding high on his appearance in La La Land as well as his appearances at this year’s Grammy’s and Oscar awards, the final part of this tour will see John finish up the year in America when he starts the final leg in 6 weeks. On the evidence of tonight, soul fans won’t want to miss out on a ticket for this one. John was supported by solo artist Jack Savoretti. 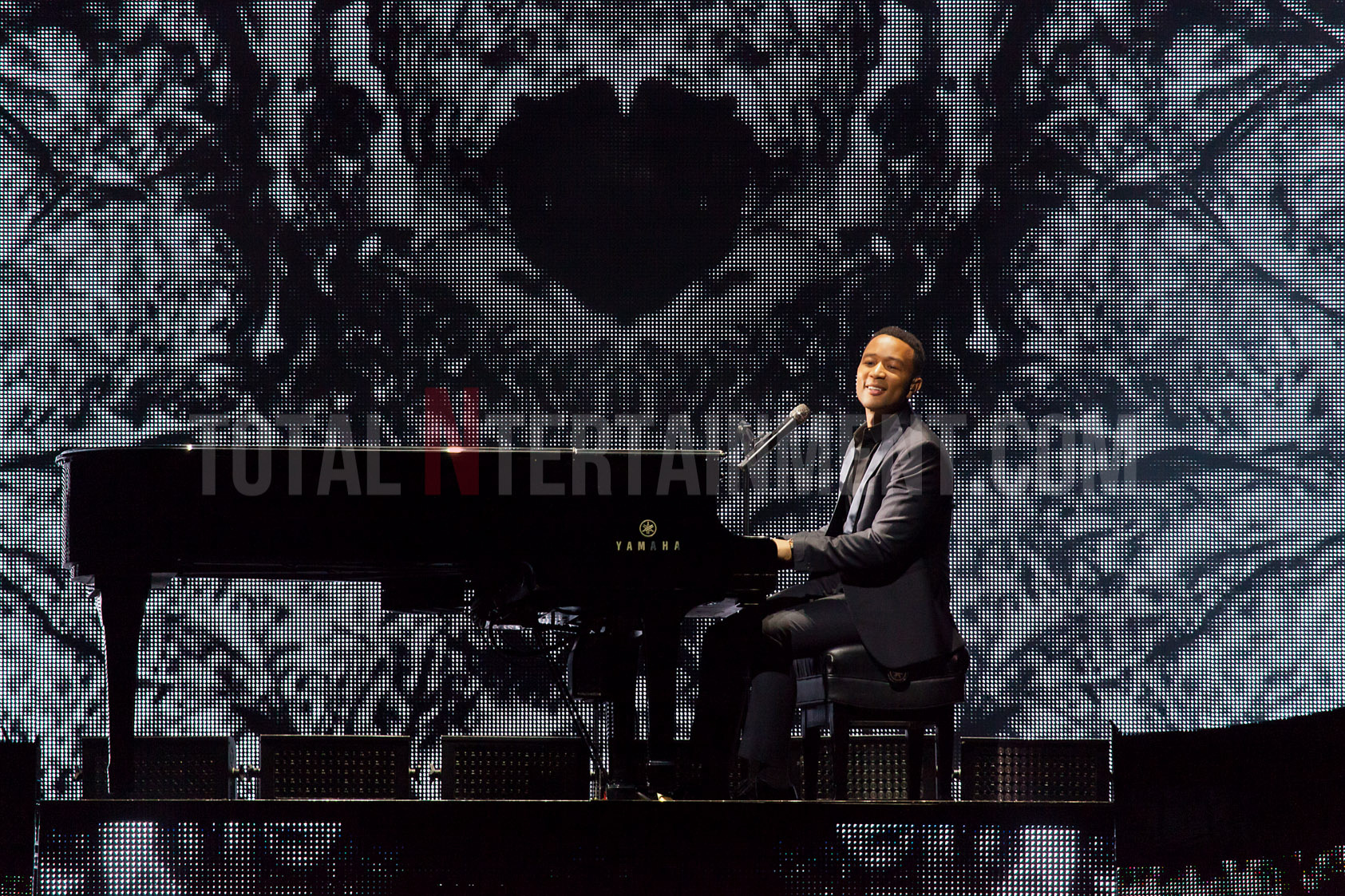 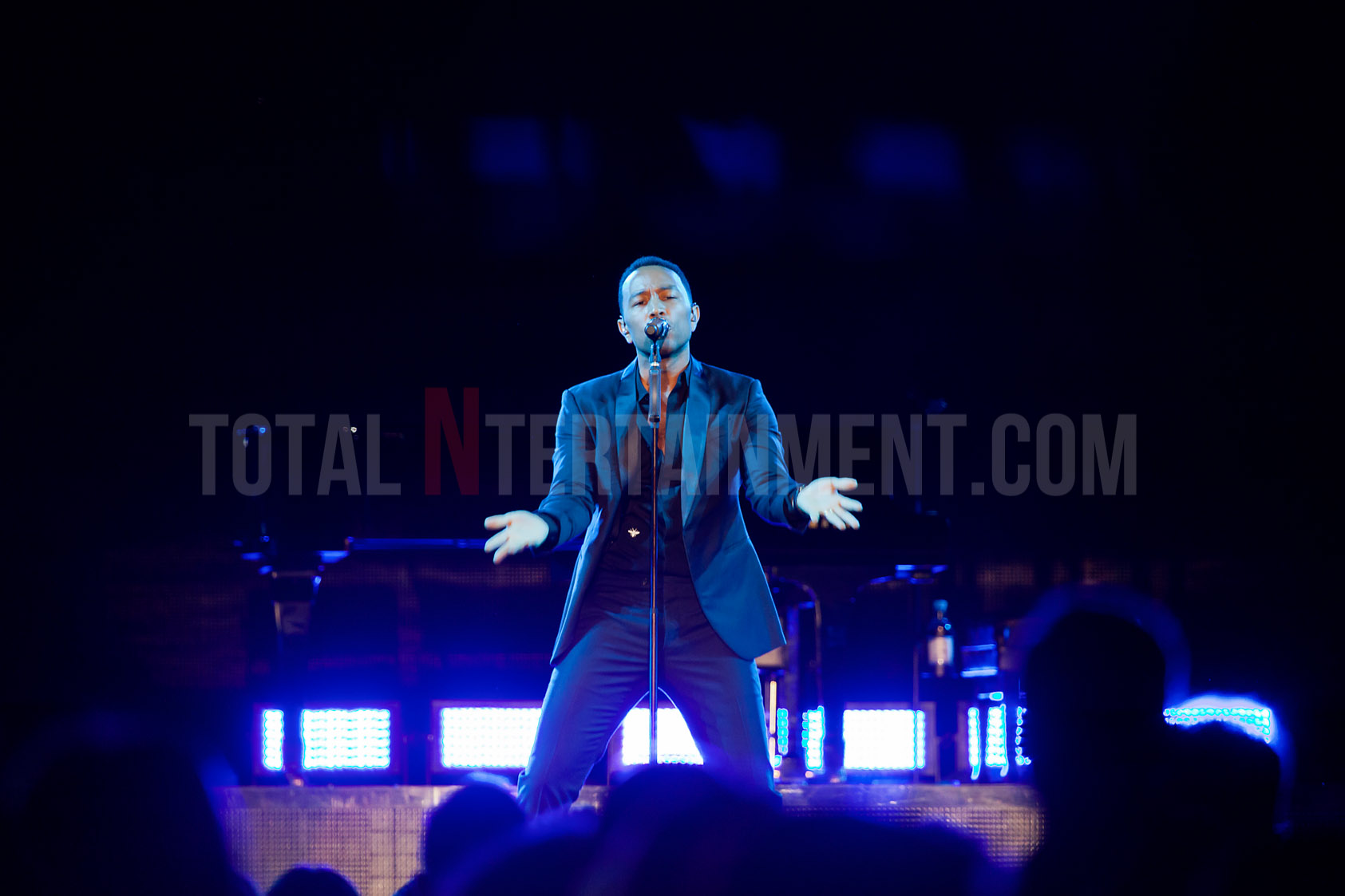 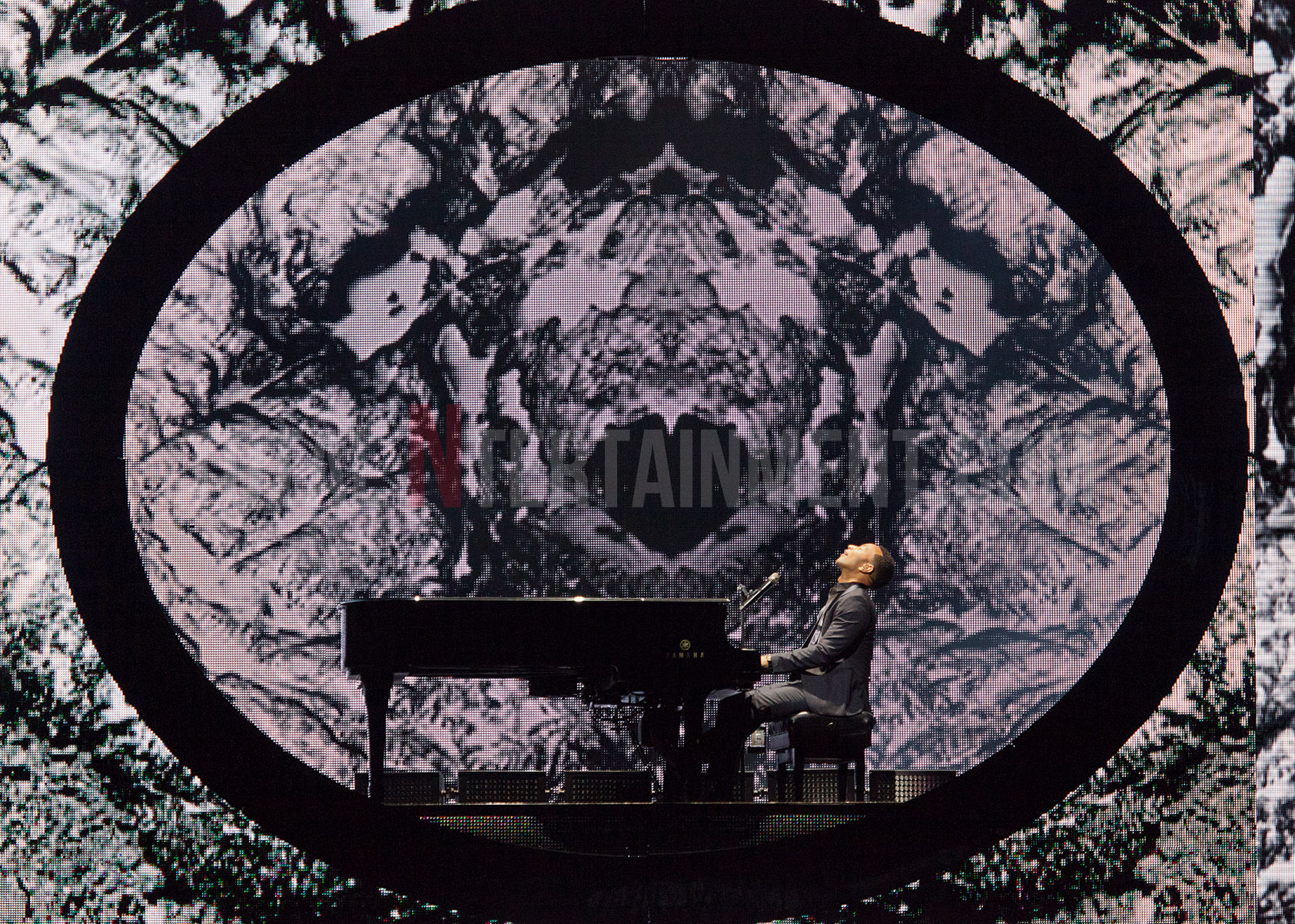 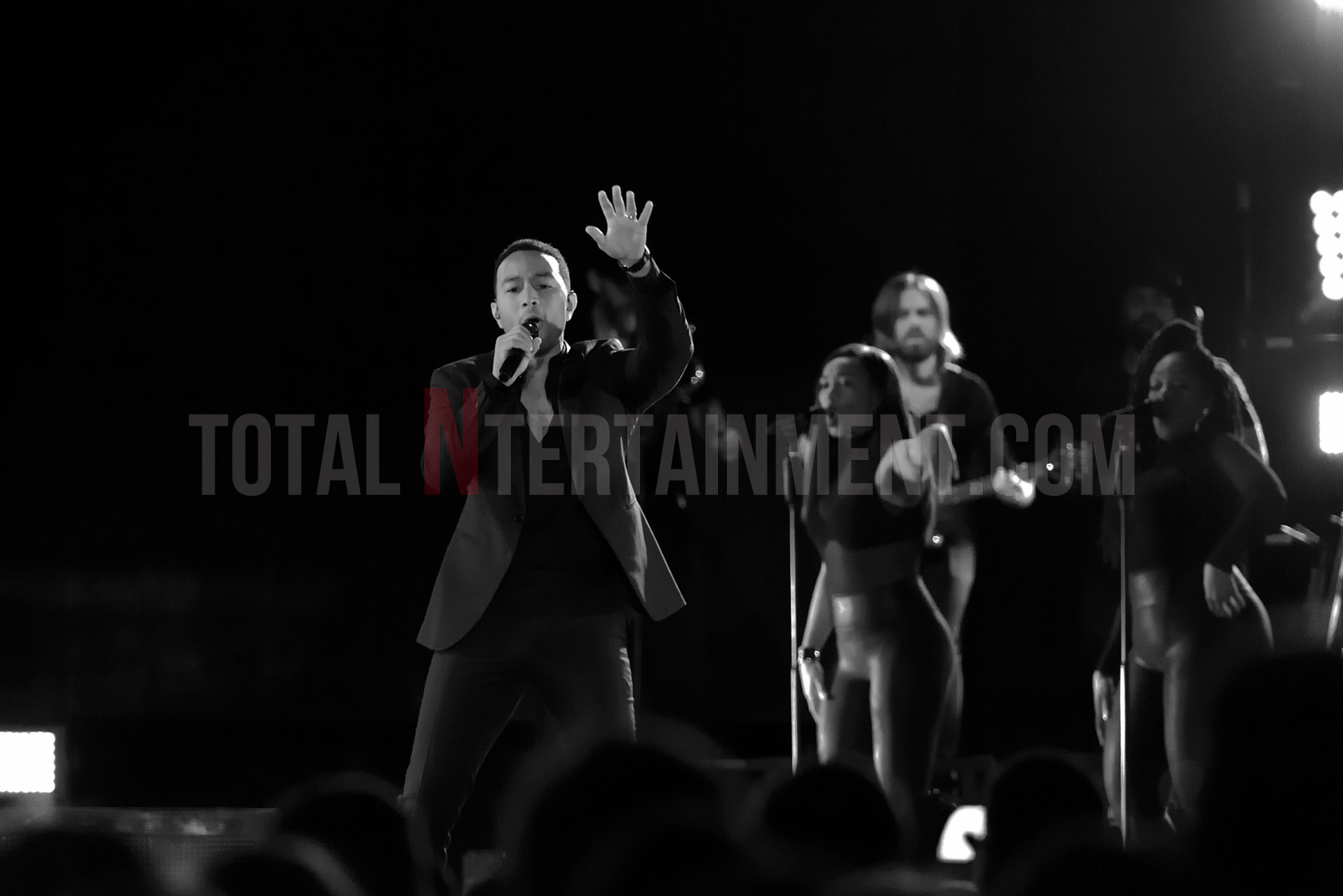 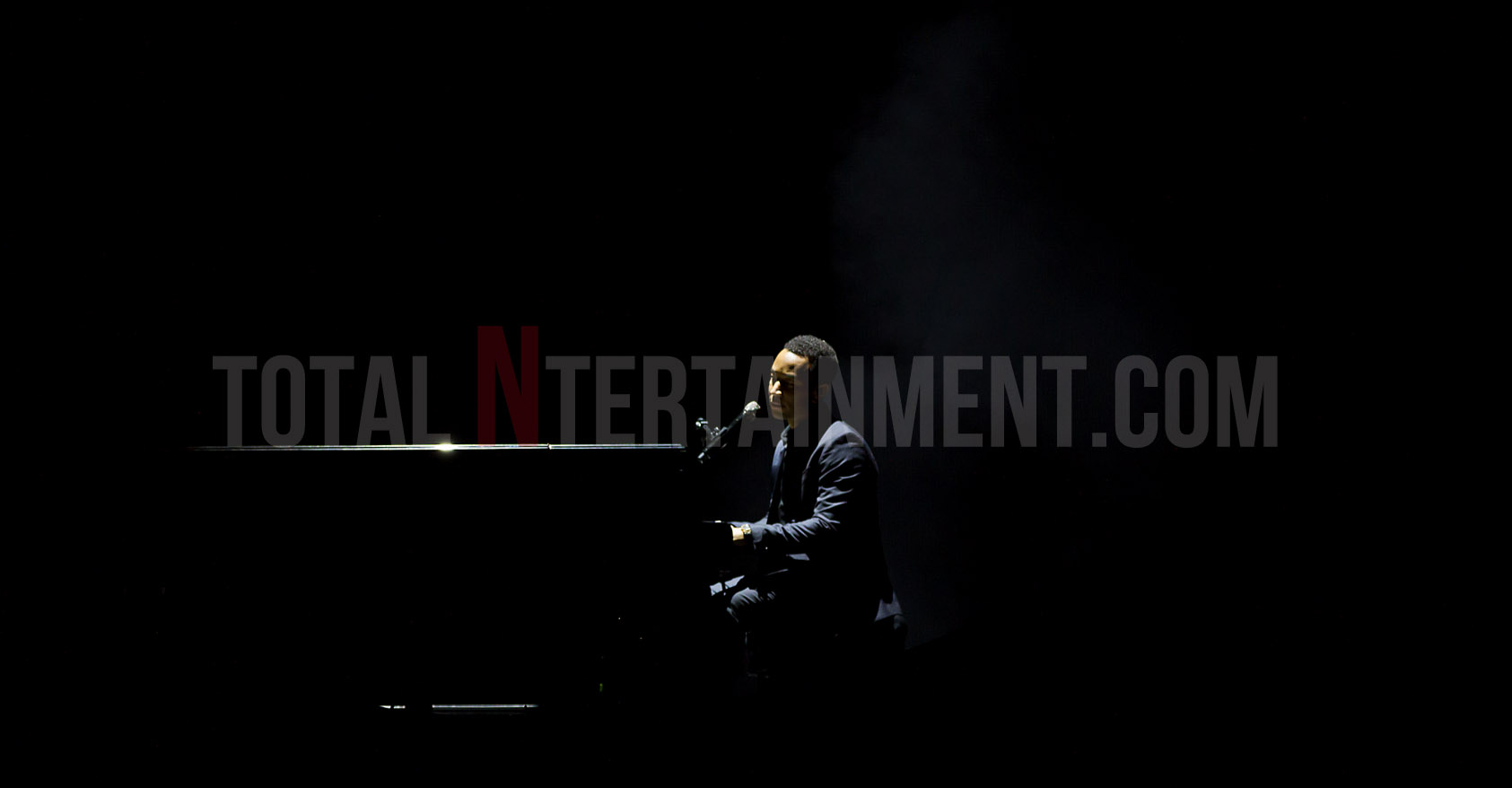 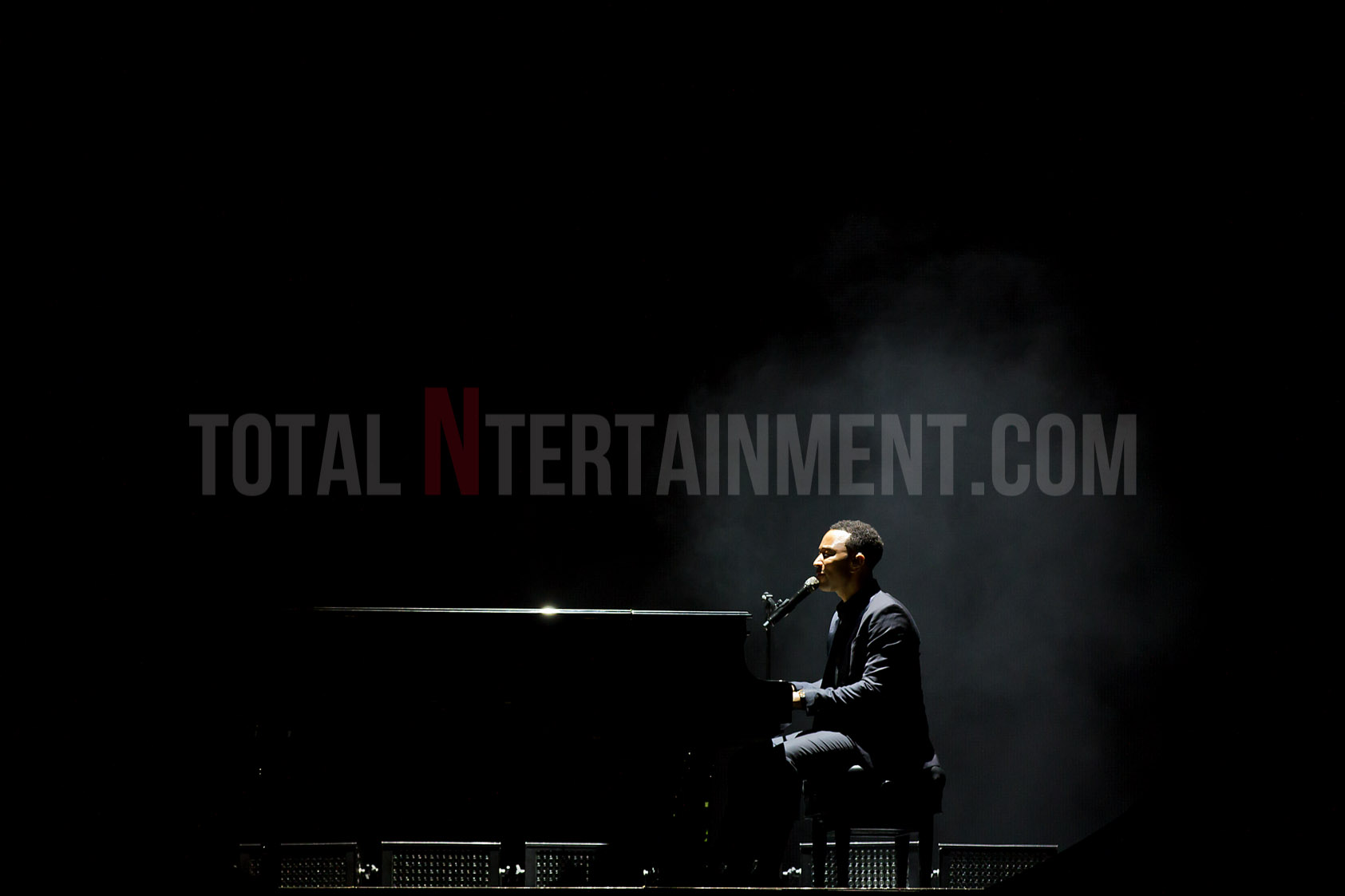 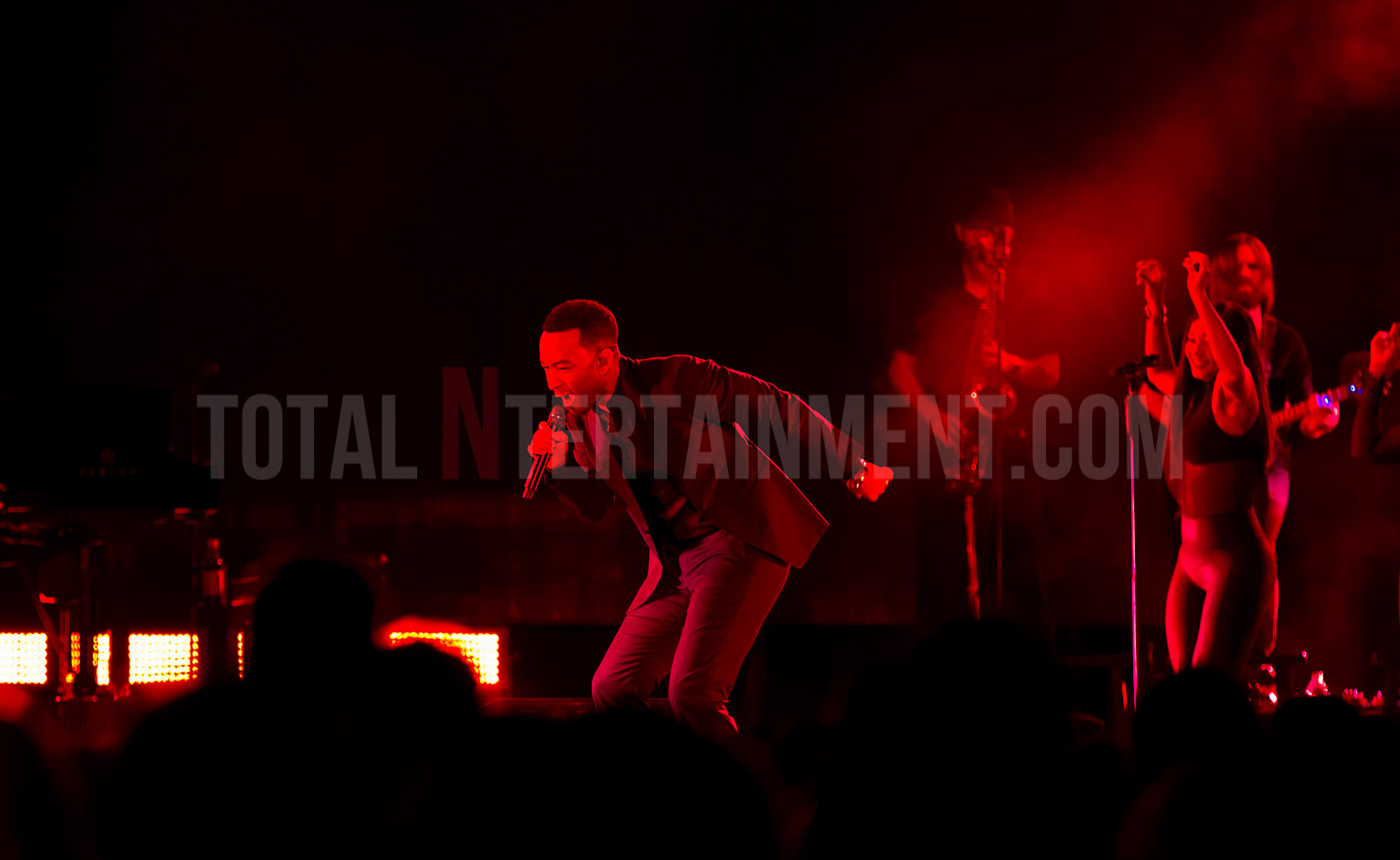 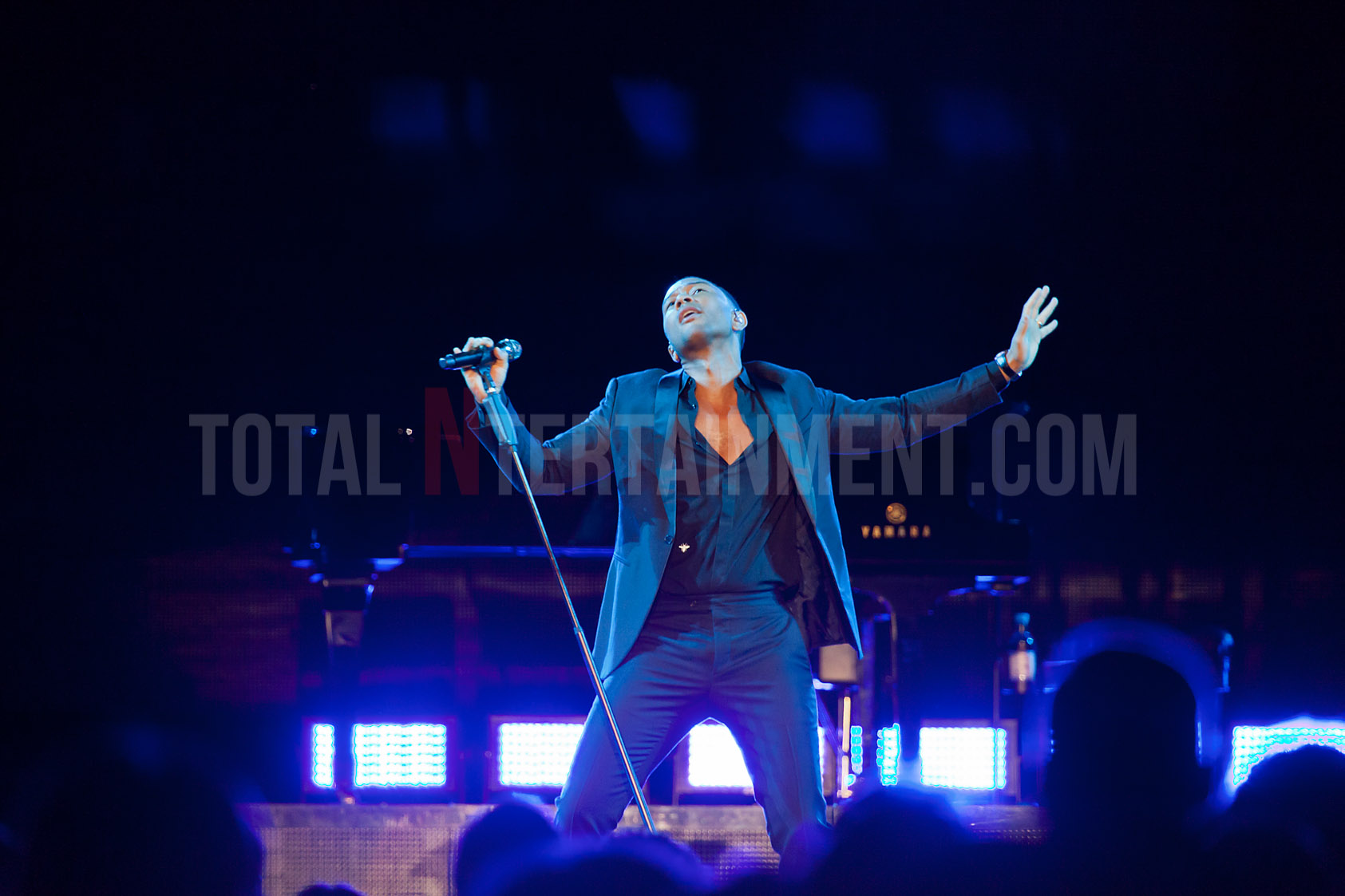 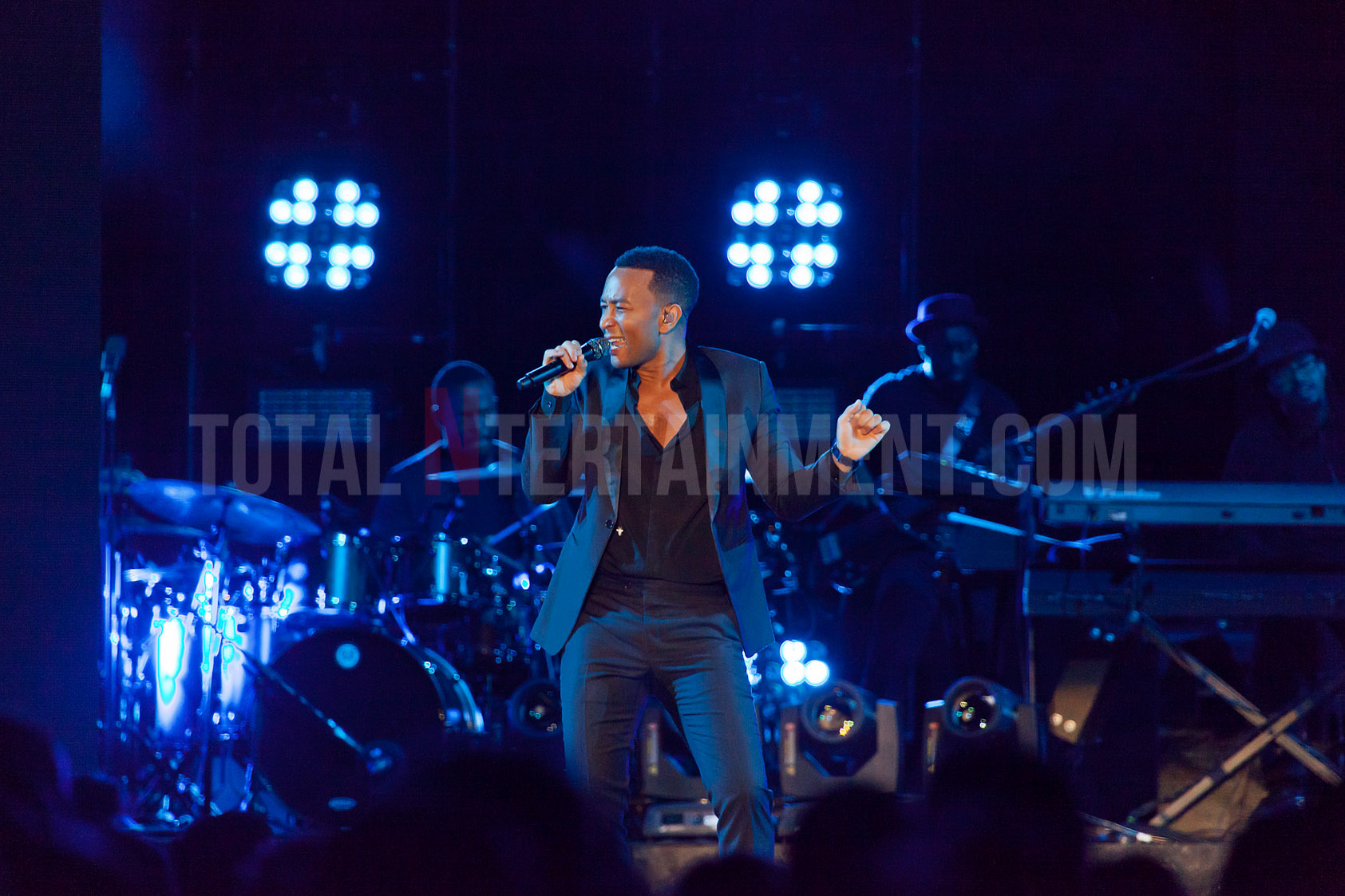