Looking around the walk up to the First Direct Arena, it was heart-warming to see that, making up the sea of black t-shirts, top hats and eyeliner, were multiple generations from the same family – from grandparents right through to young kids – all here to spend a few hours in the company of the rock circus master himself Alice Cooper.

Performing on the first night of his UK tour, Alice Cooper paced about the stage belting out classic after classic from his bulging back catalogue. From the pounding “Lost in America” to the trashy hit single “Poison”, this was glam shock-rock at it’s finest. Cooper’s band were a ball of energy as they pulled every pose out of the hard rock rule book while Alice himself was in fine voice as he swung from old favourites like “Feed My Frankenstein” to newer tracks like “Paranoic Personality” making sure fans from all generations got their shock rock fix.

Now an Alice Cooper show wouldn’t be an Alice Cooper show without the theatrics and, while the execution of Alice is something that’s been seen a million times over, it’s still bloody good fun. As a treat for the diehards, Alice brought out his old band to join him for a few classics like “No More Mr.Nice Guy” and “Billion Dollar Babies” thus bringing this opening night extravaganza to a brilliant finale. 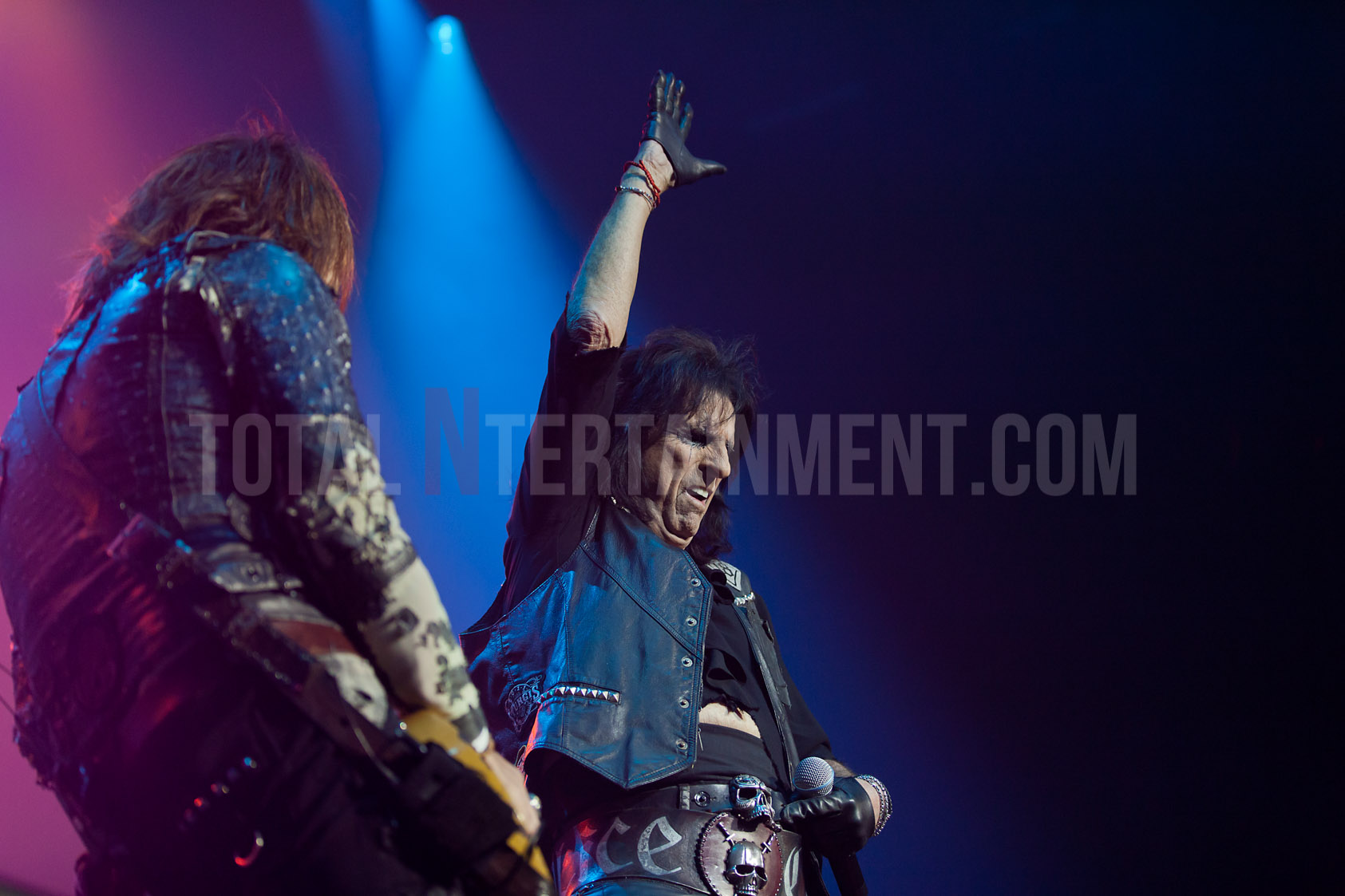 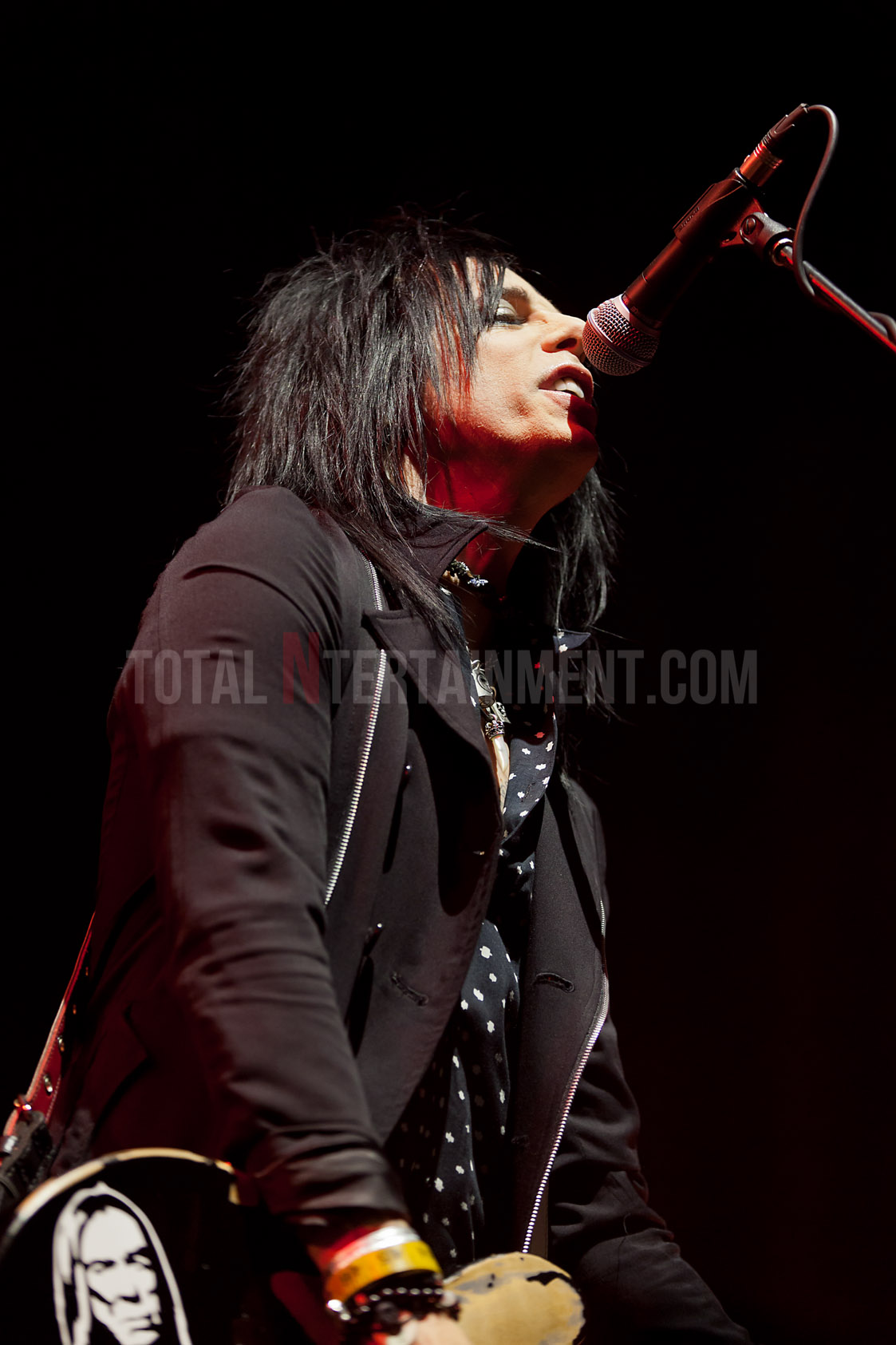 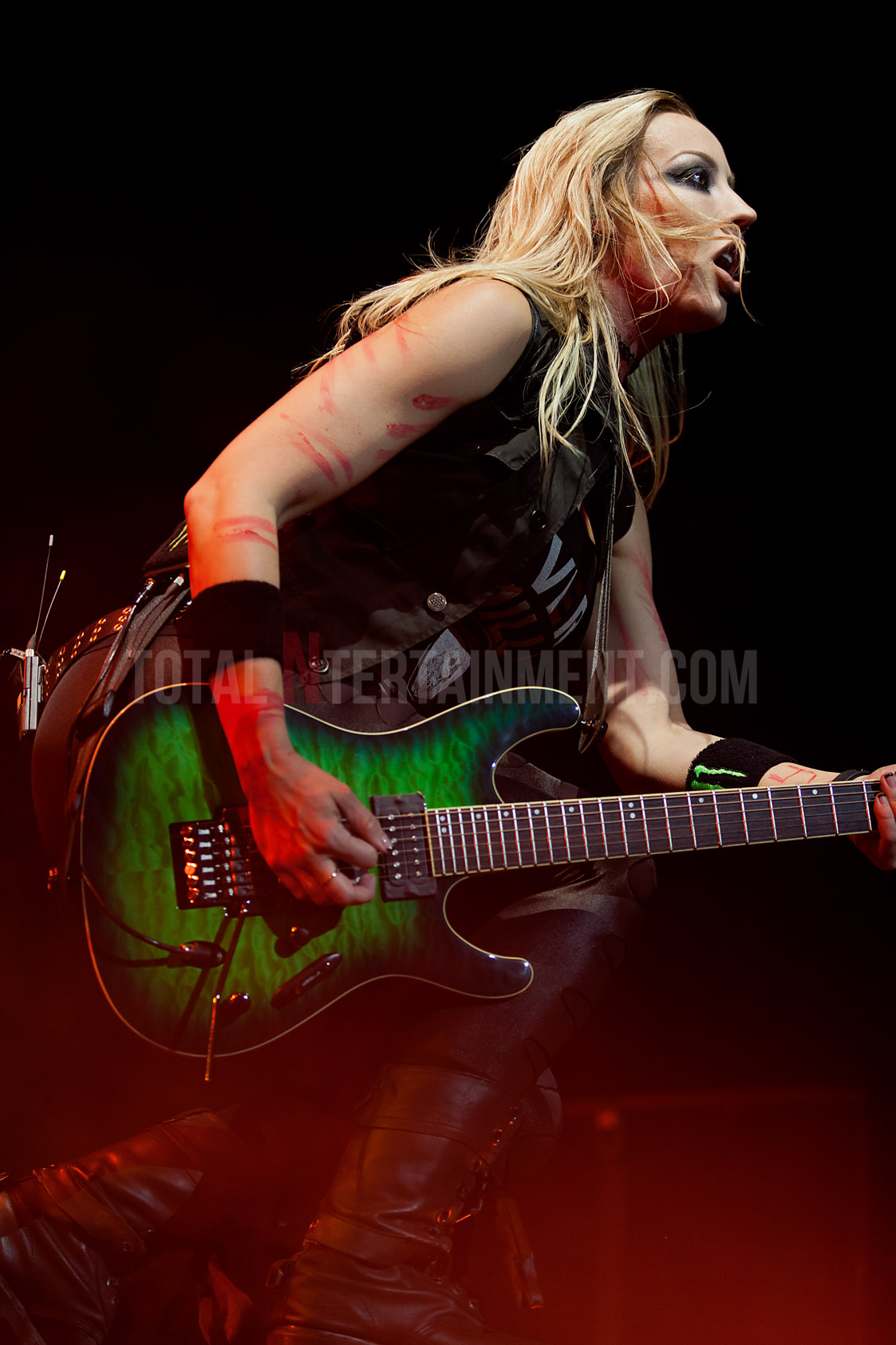 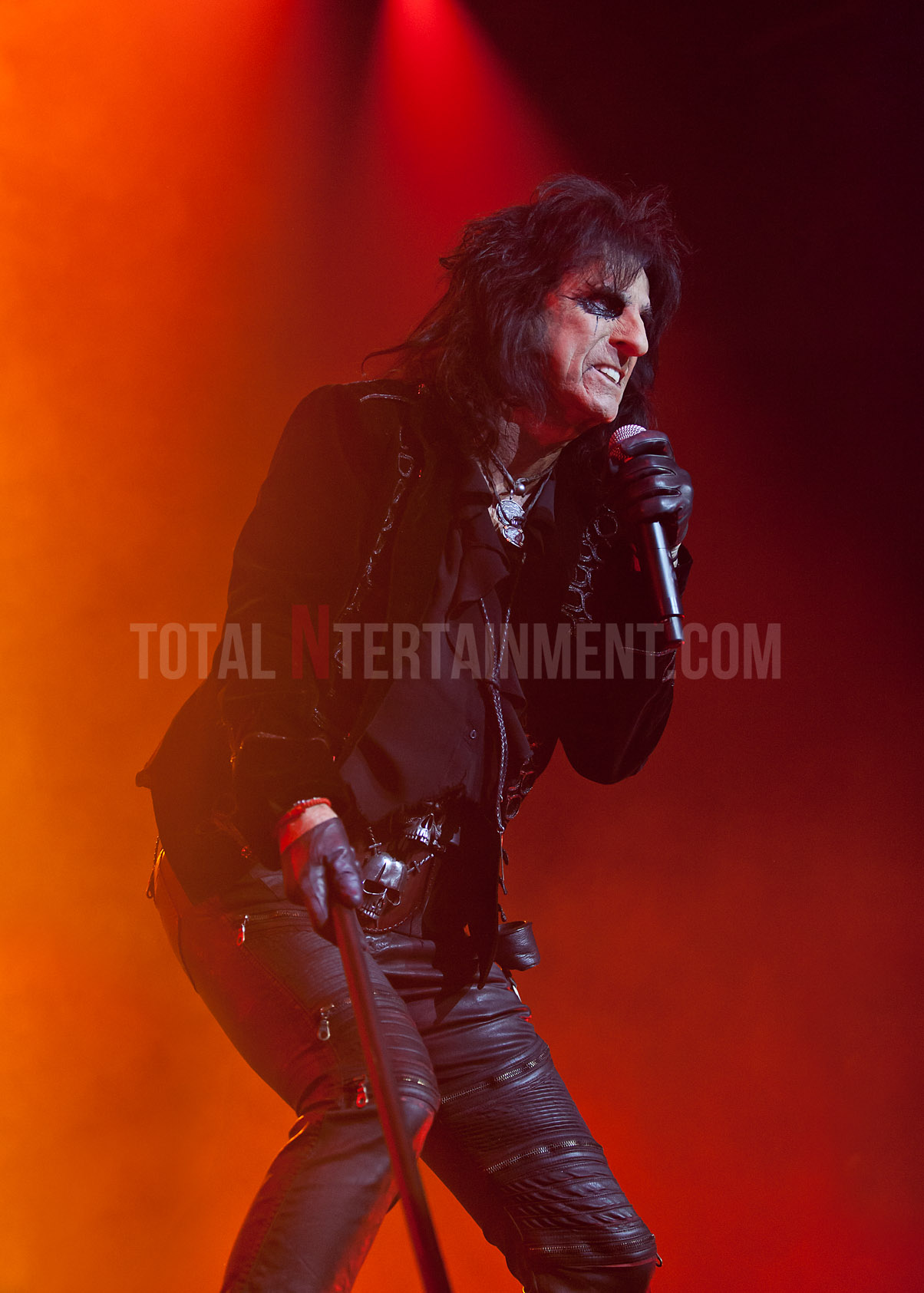 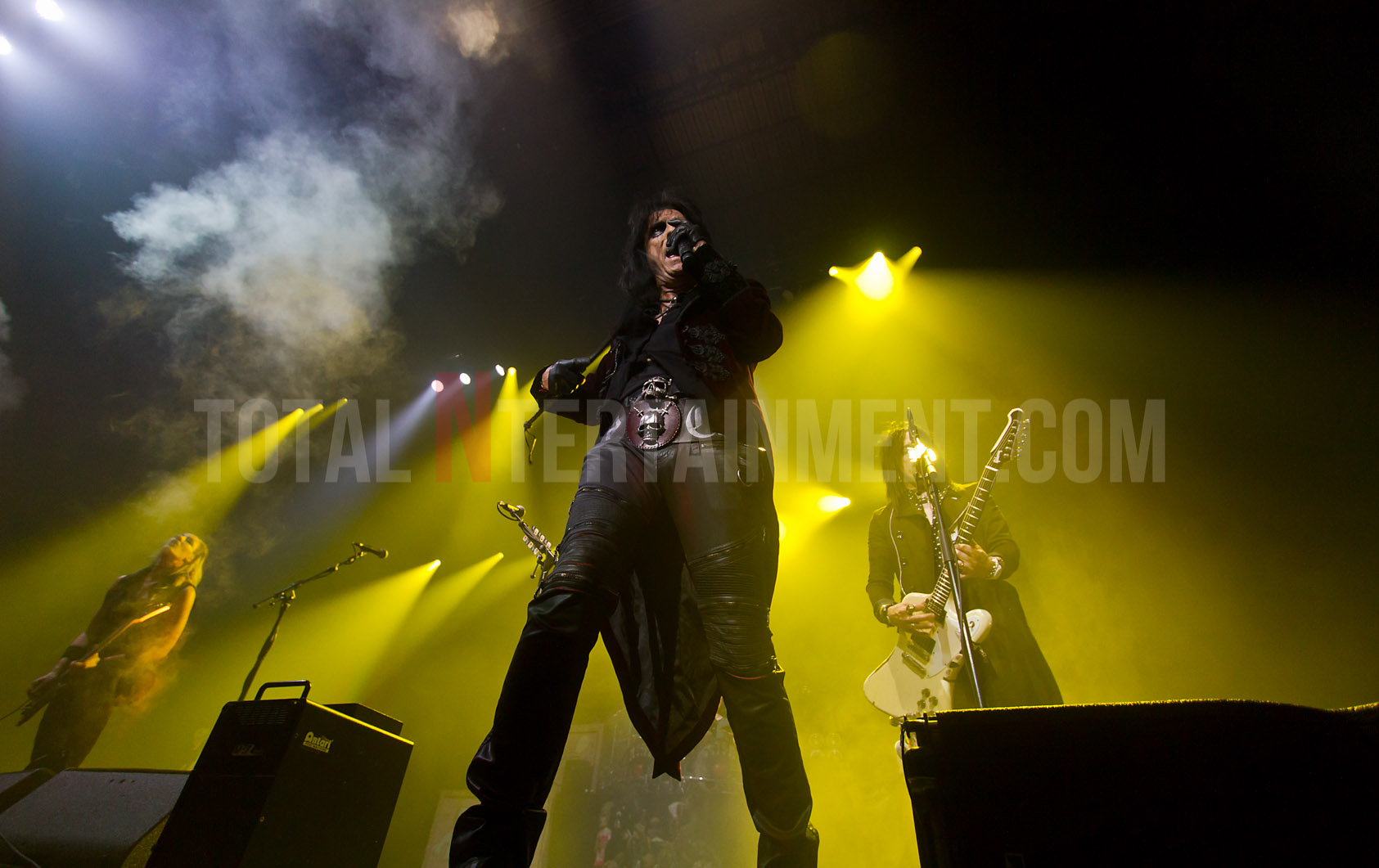 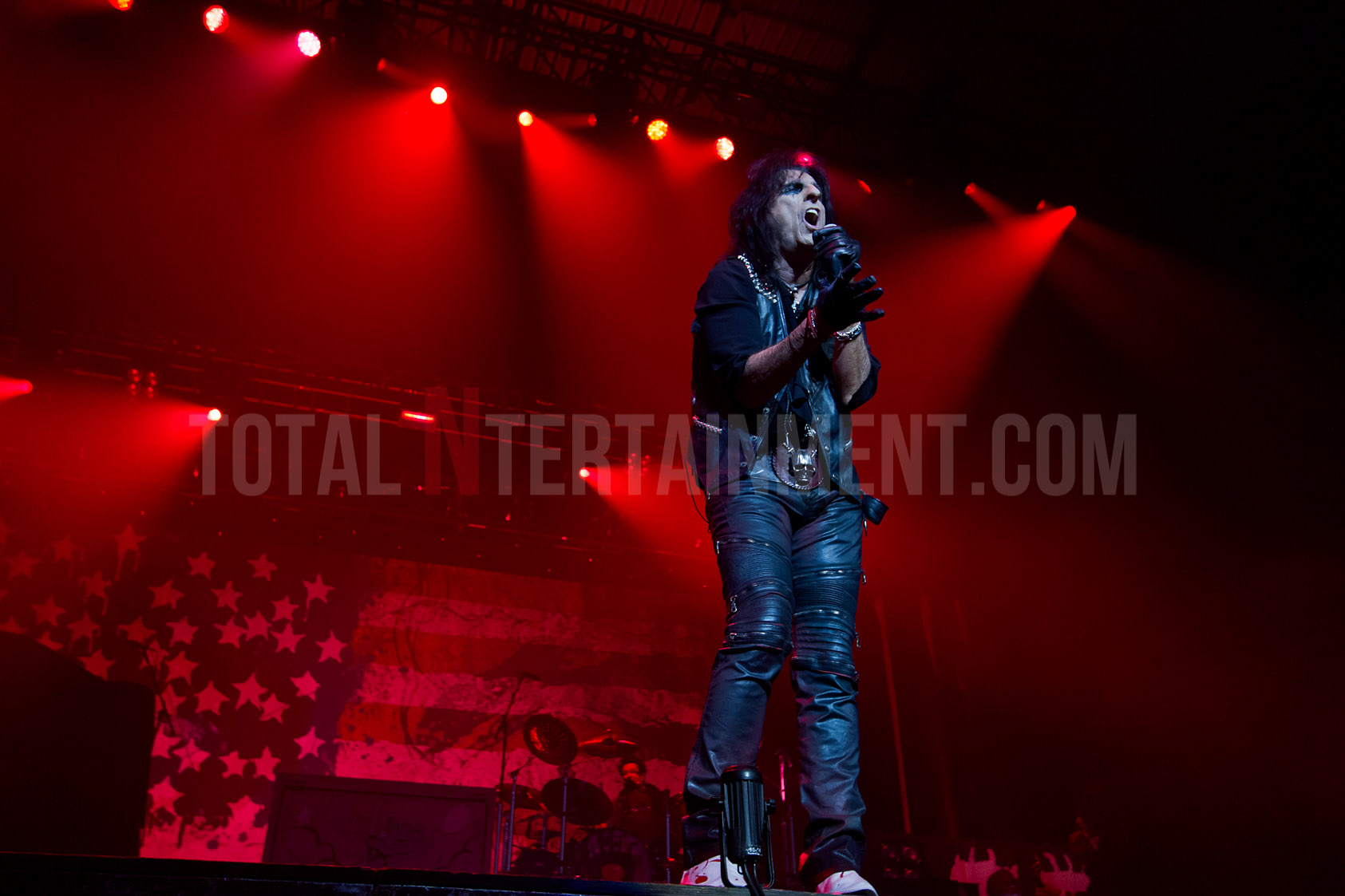 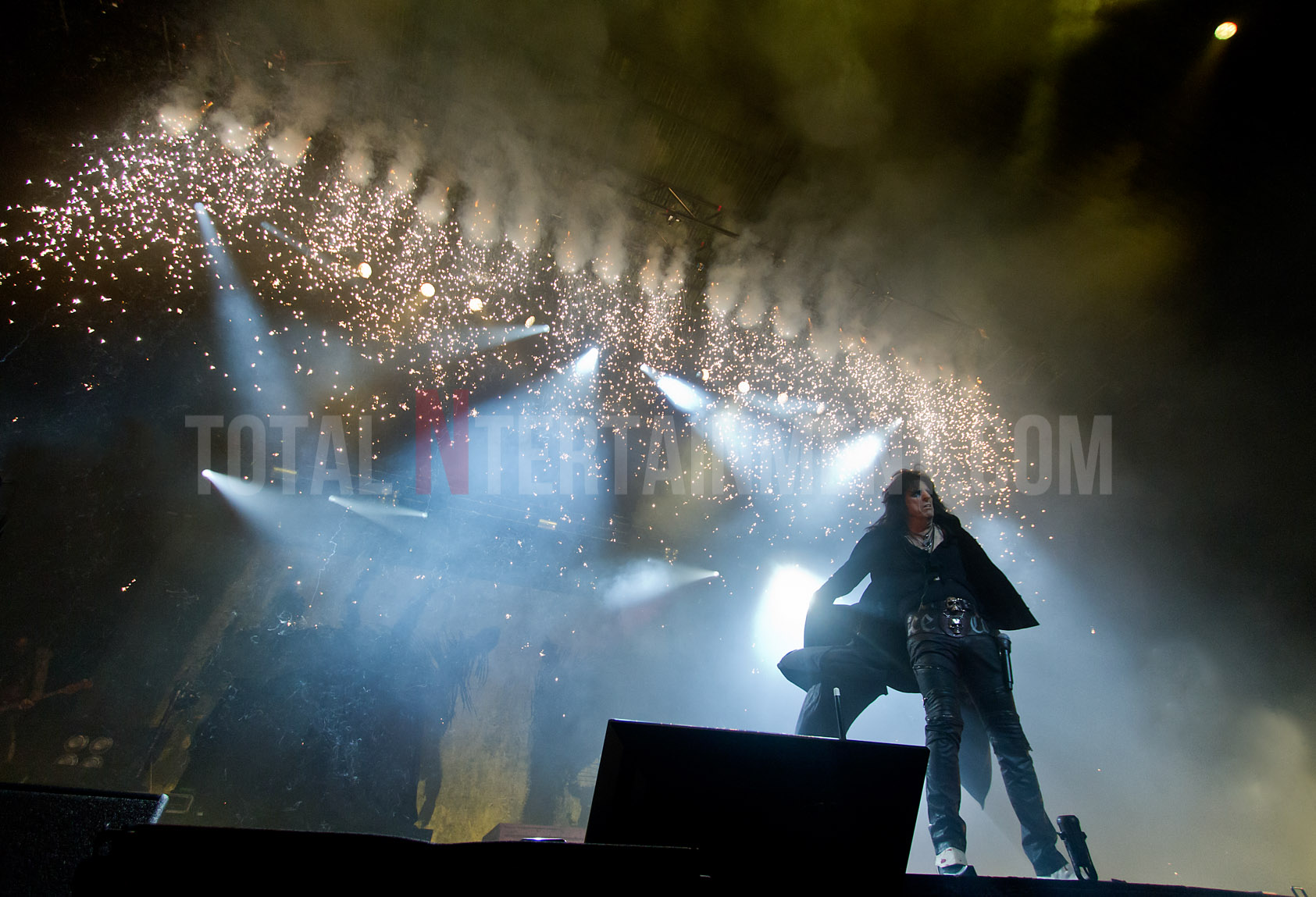 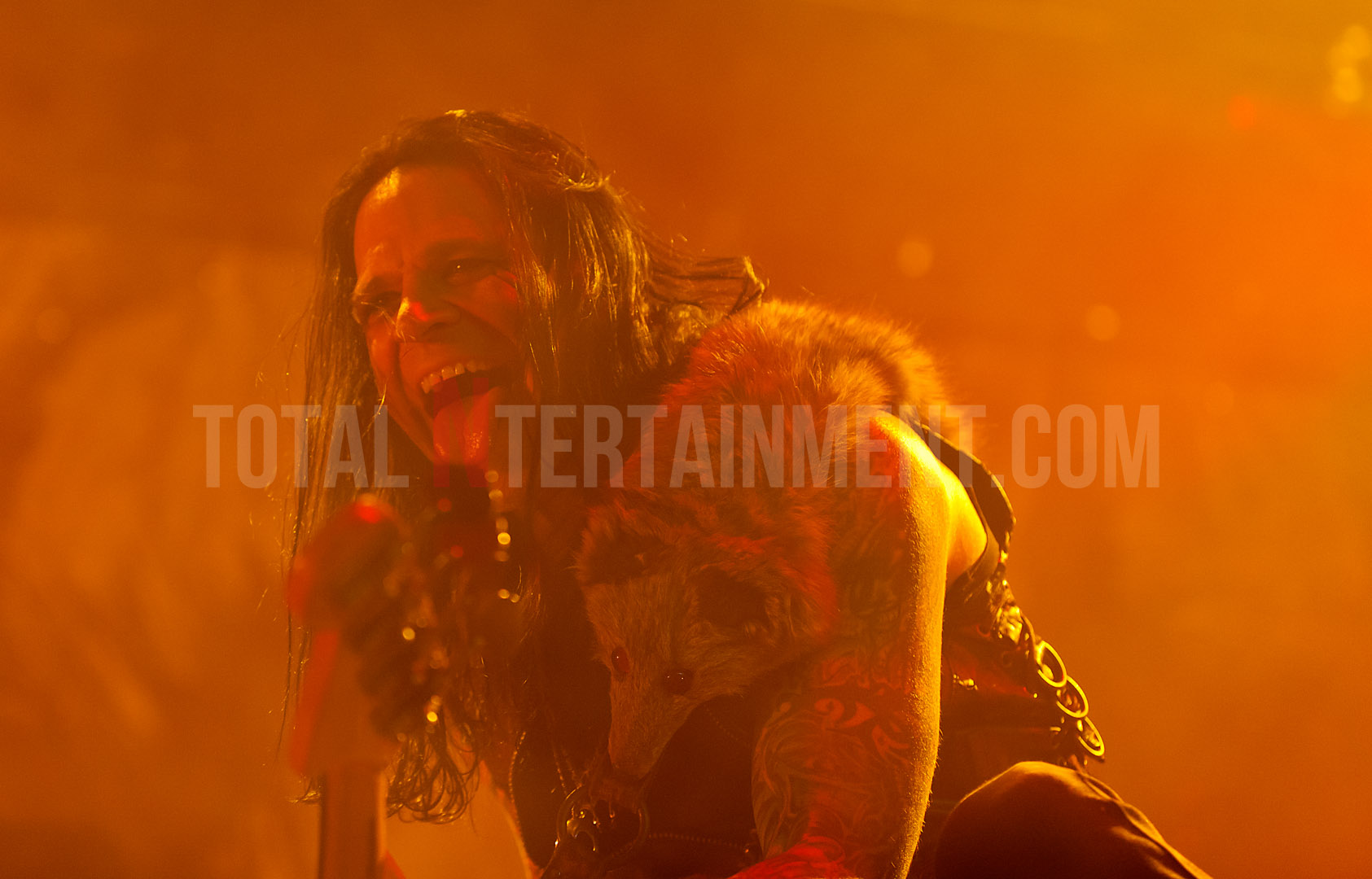 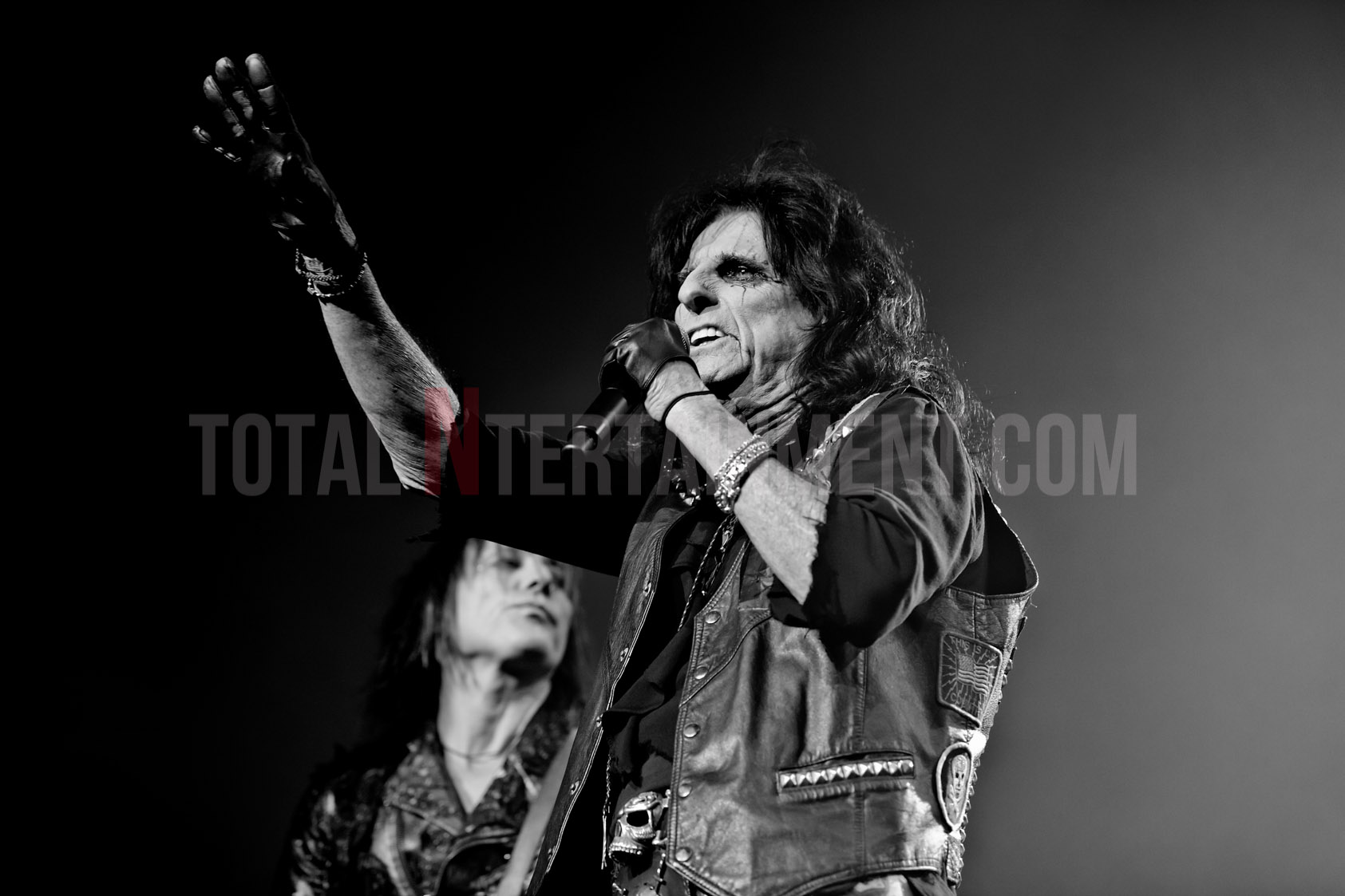 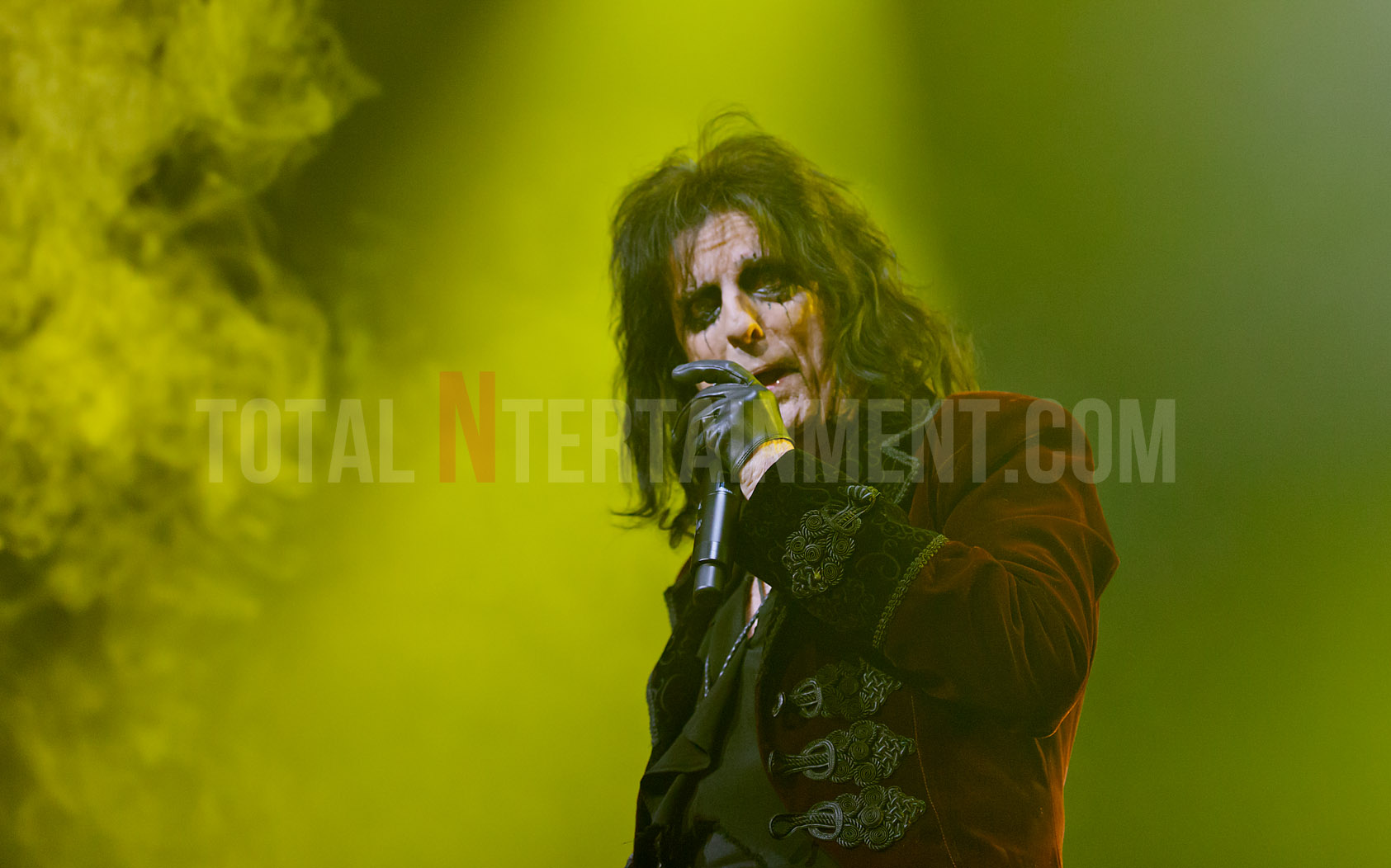 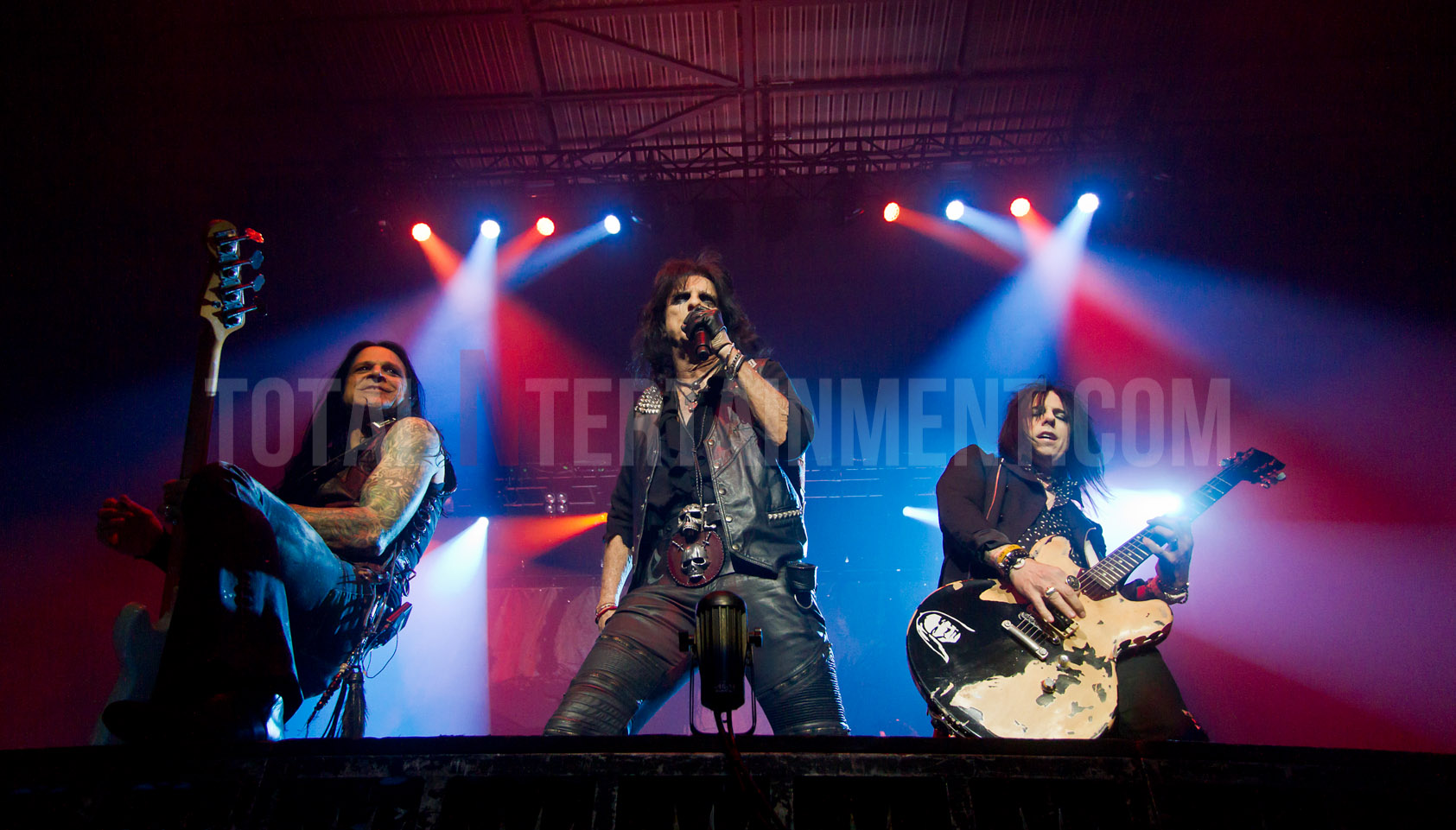 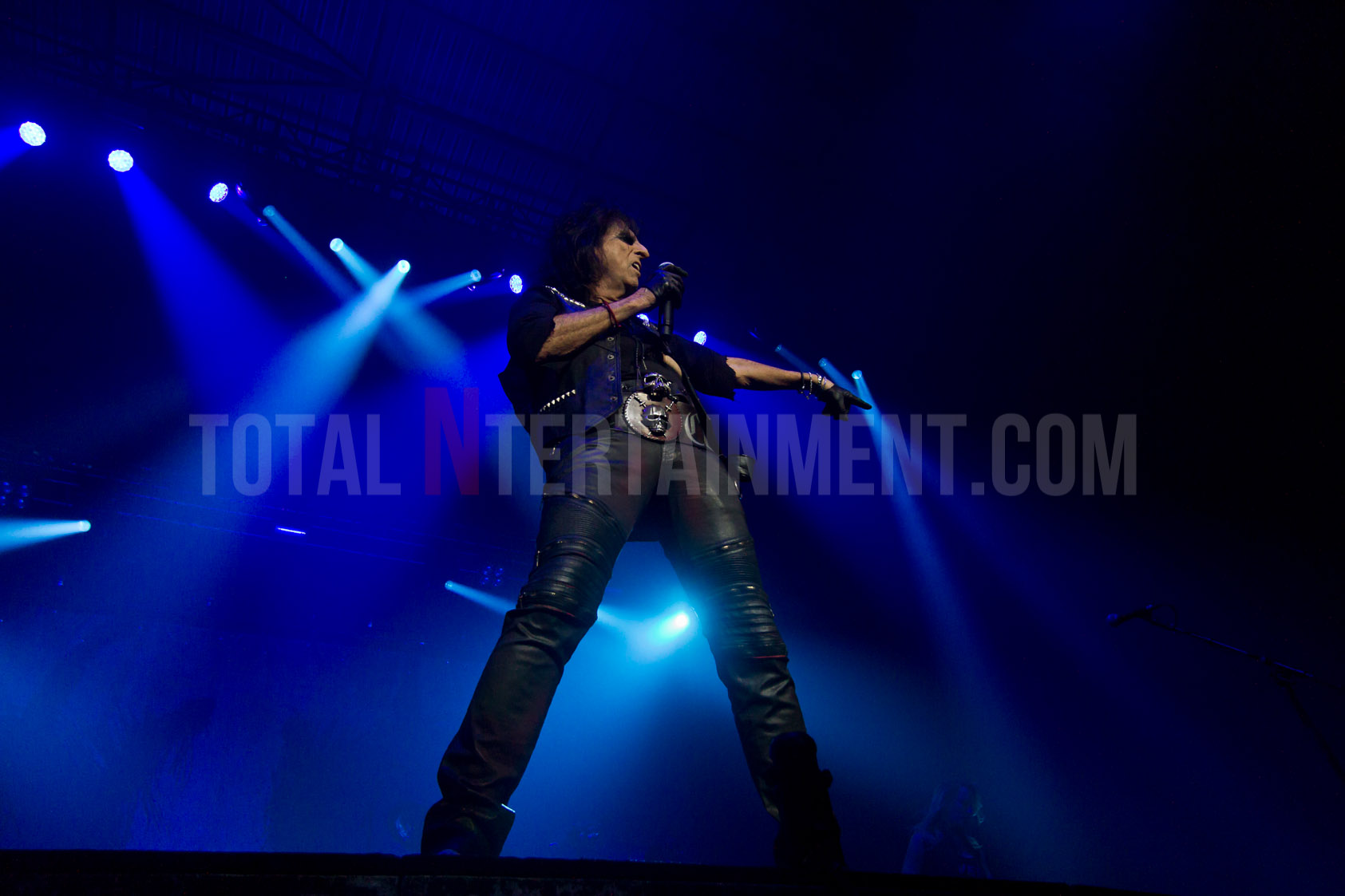 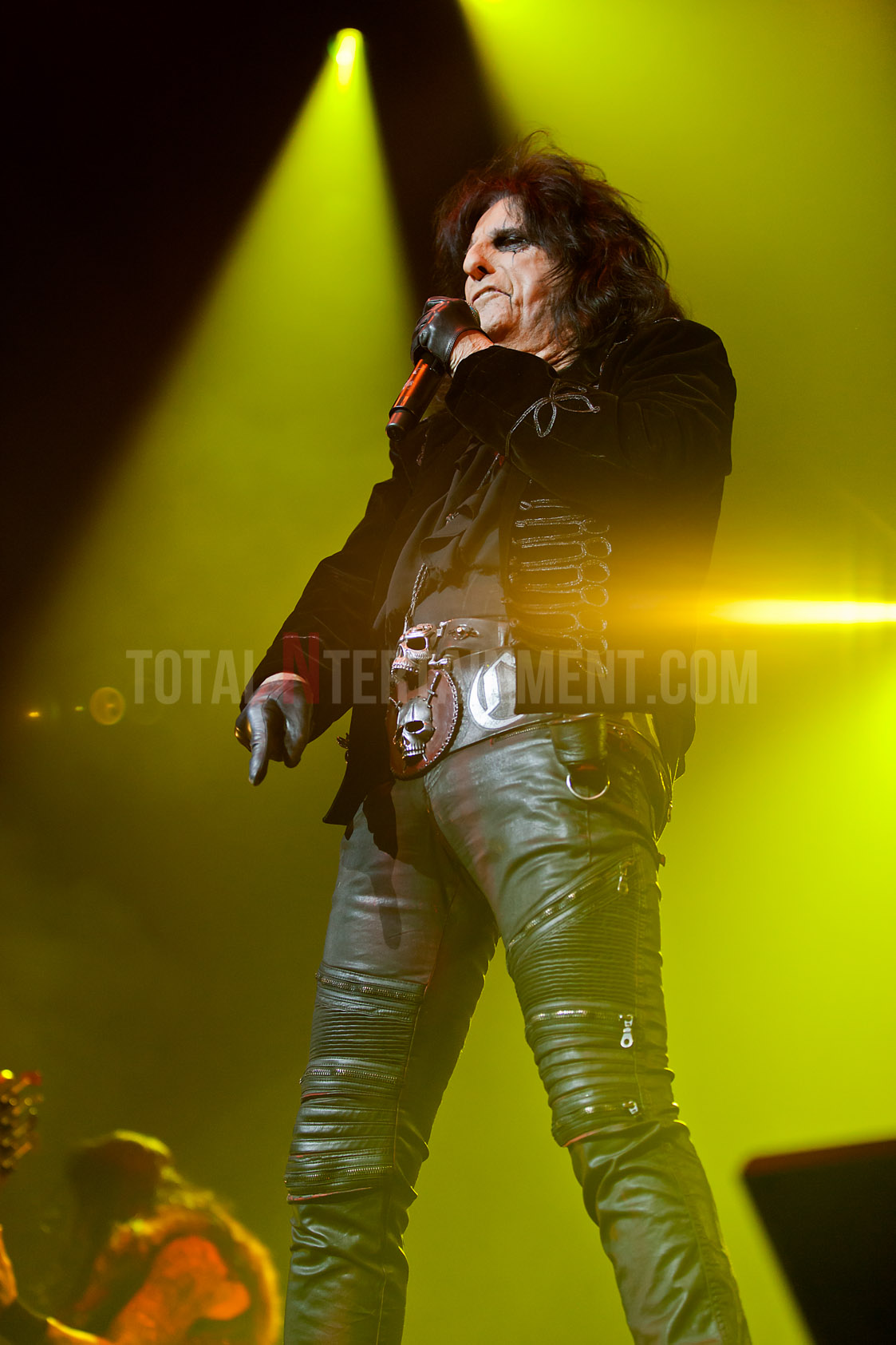 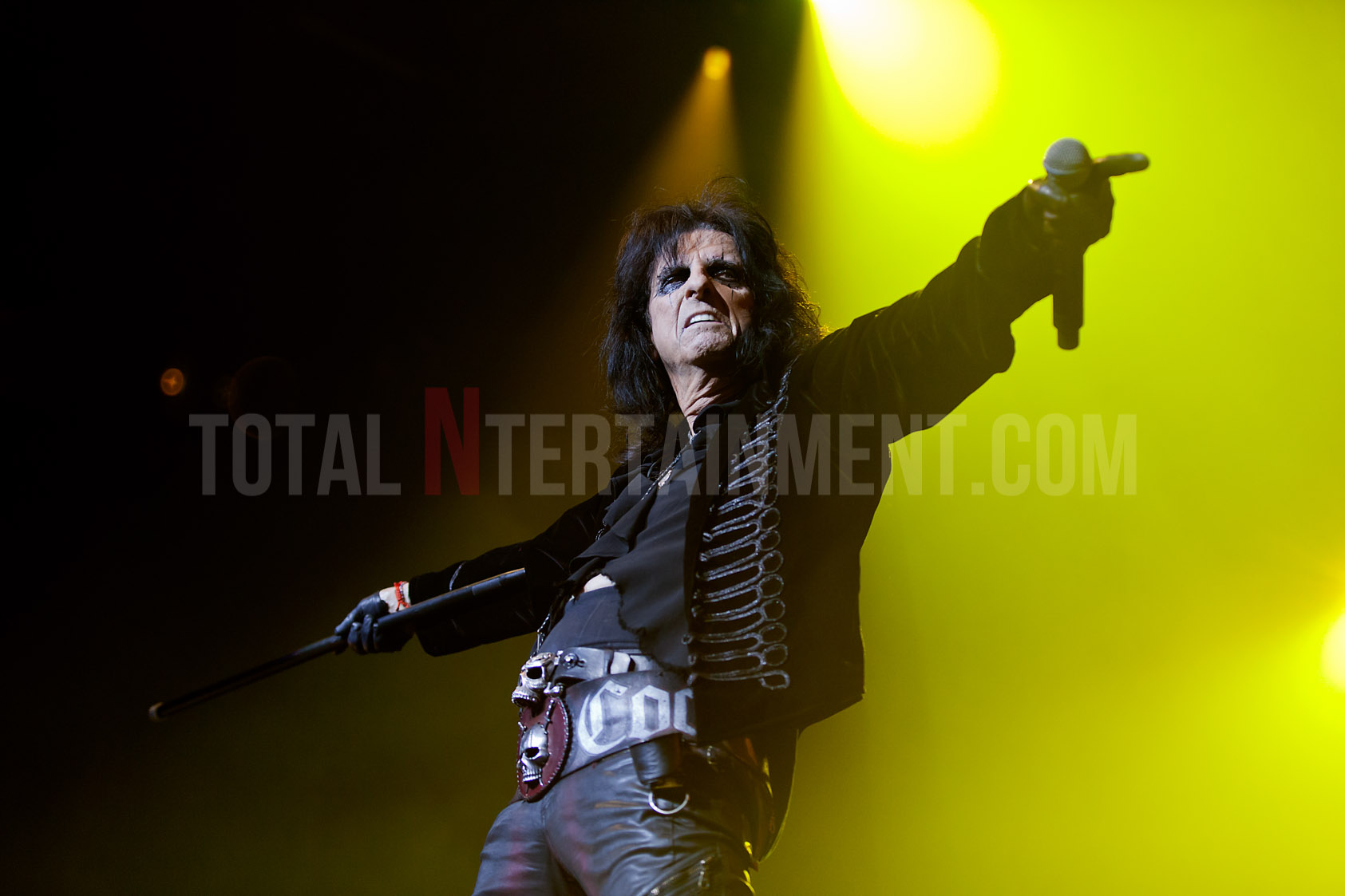 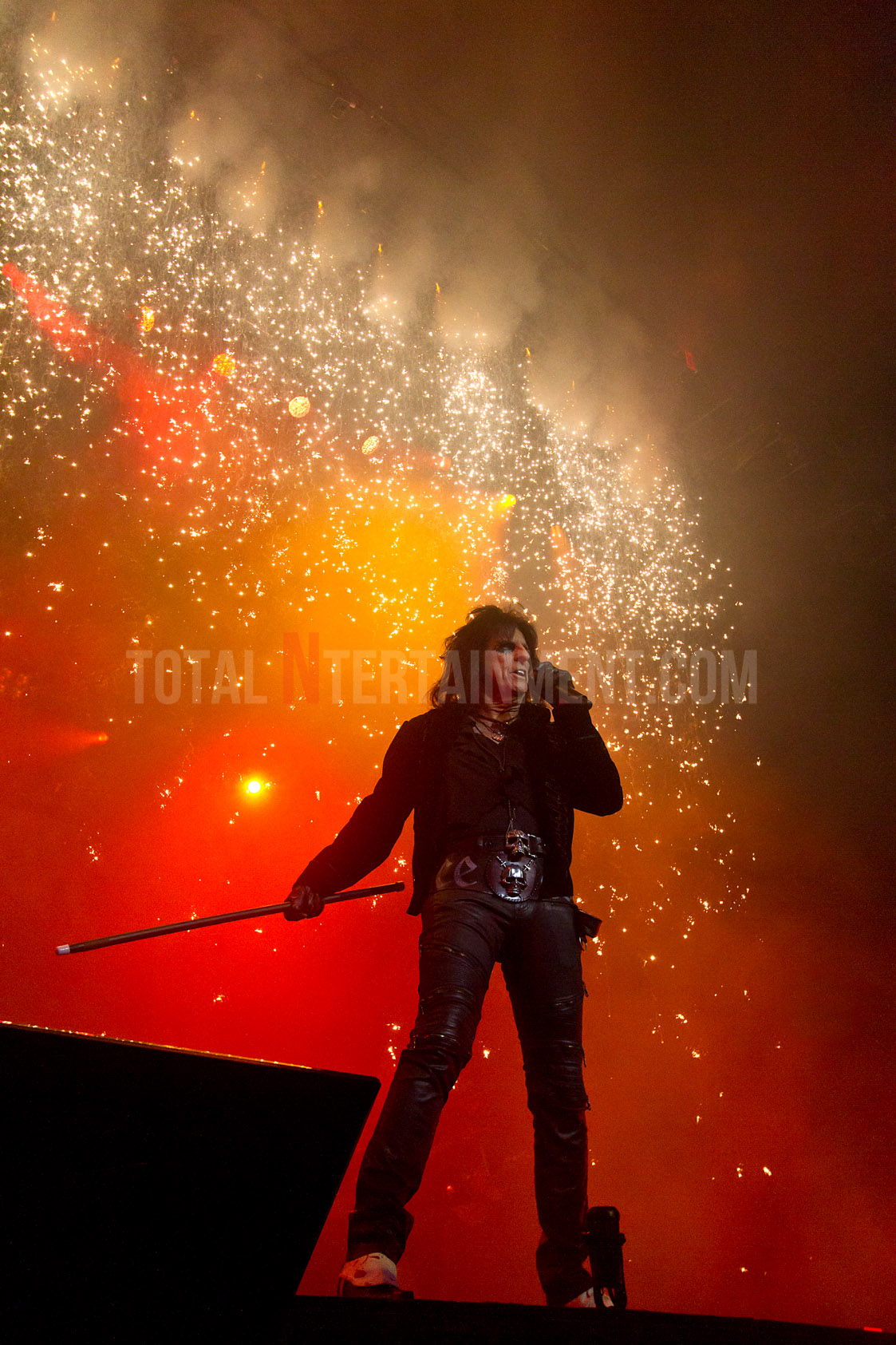 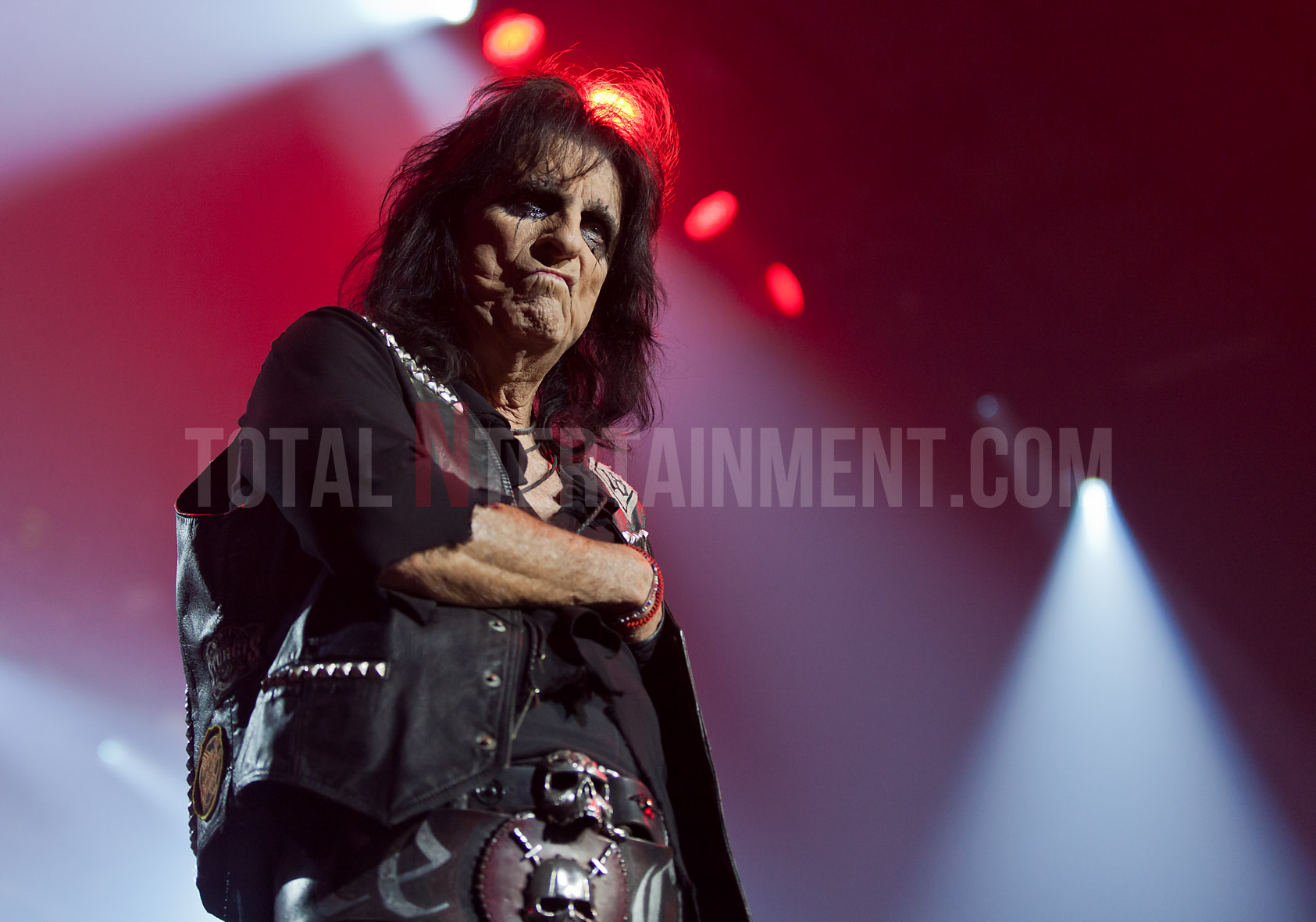