Along with Kiss there is no bigger icon in the world of pantomine shock rock than Alice Cooper. Part panto-villain, part rock legend, Alice is currently taking his rock circus around the UK as part of his “Ole Black Eyes” European tour which is playing to packed venues night after night. Joining Alice as part of his impressive band is the fantastic Nita Strauss who pulls every move out of the book to make sure that the musical side of the show rocks hard.

For the musical element, Cooper makes sure he wheels out a set packed with hits. From No More Mr.Nice Guy to I’m Eighteen to Schools Out, the set list was an absolute feast of classics that this Leeds crowd were more than happy to dig into. Strutting about the stage, Cooper looked as full of energy as he did when he first burst onto the scene in the 70s and his voice sounded as strong as ever as he stormed through trash rock banger after trash rock banger.

As for the theatrics, there were plenty of those but you’d wouldn’t have expecting anything else from the master of the pantomine/circus rock show. Cooper knows what his fanbase wants and they get it all as, even this long into his career, Cooper shows he is the Master of his art! 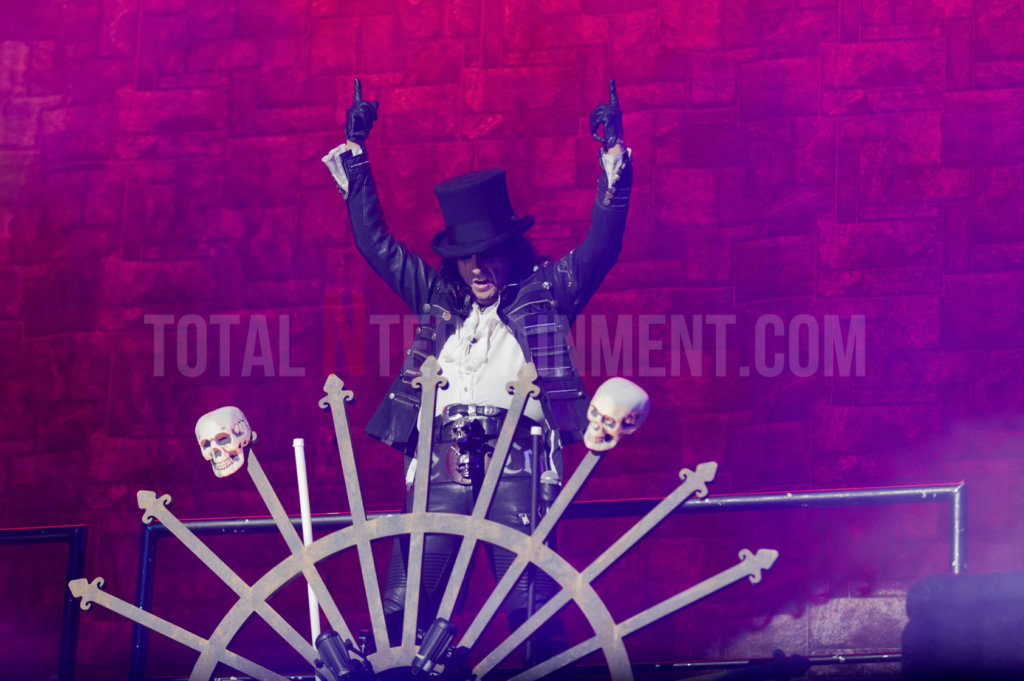 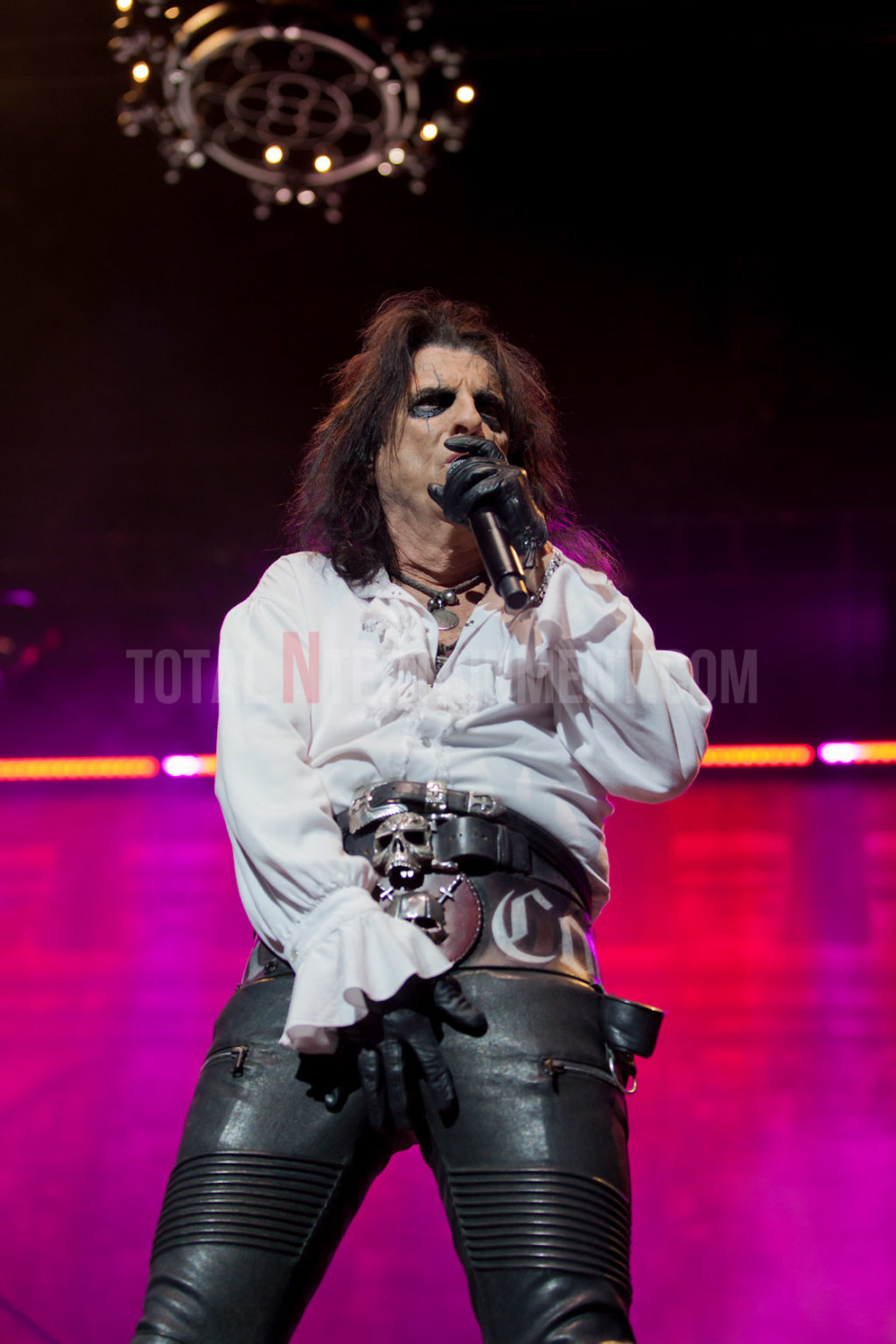 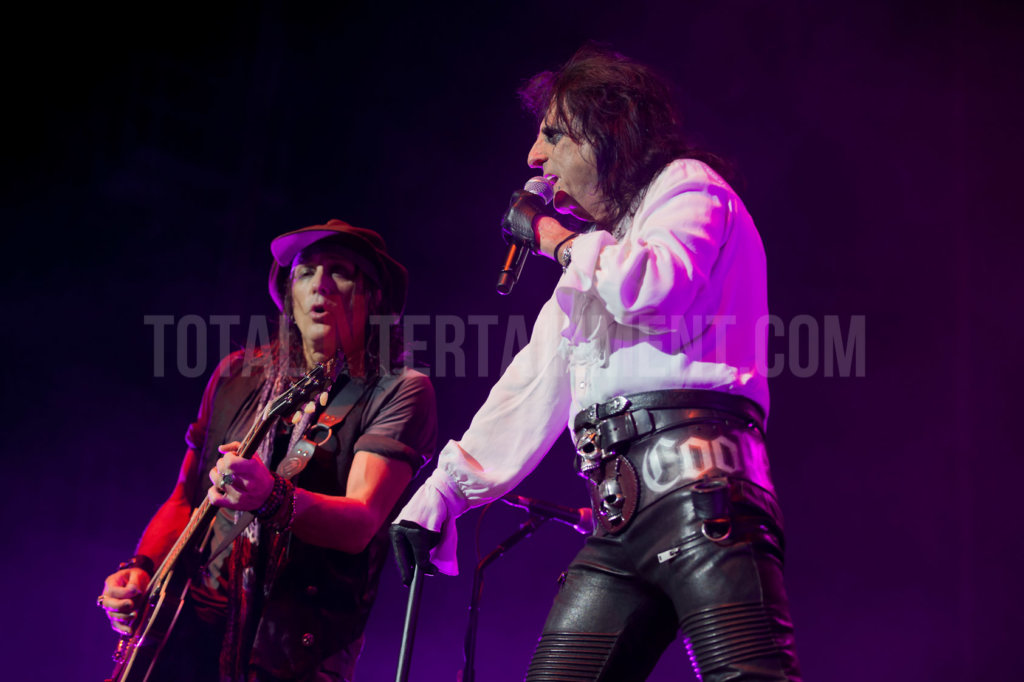 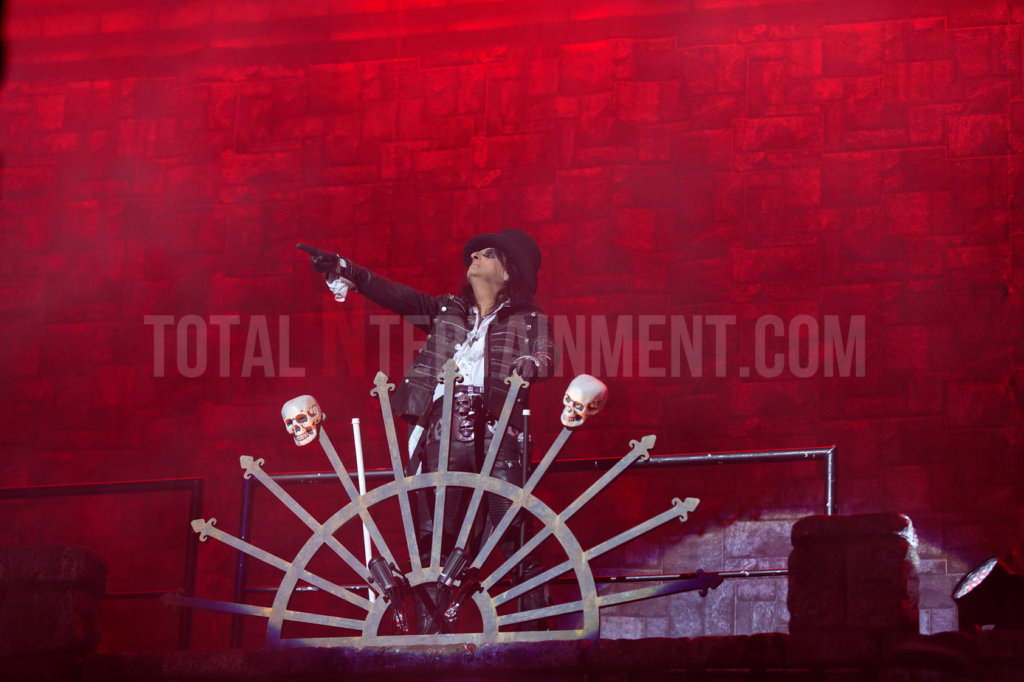 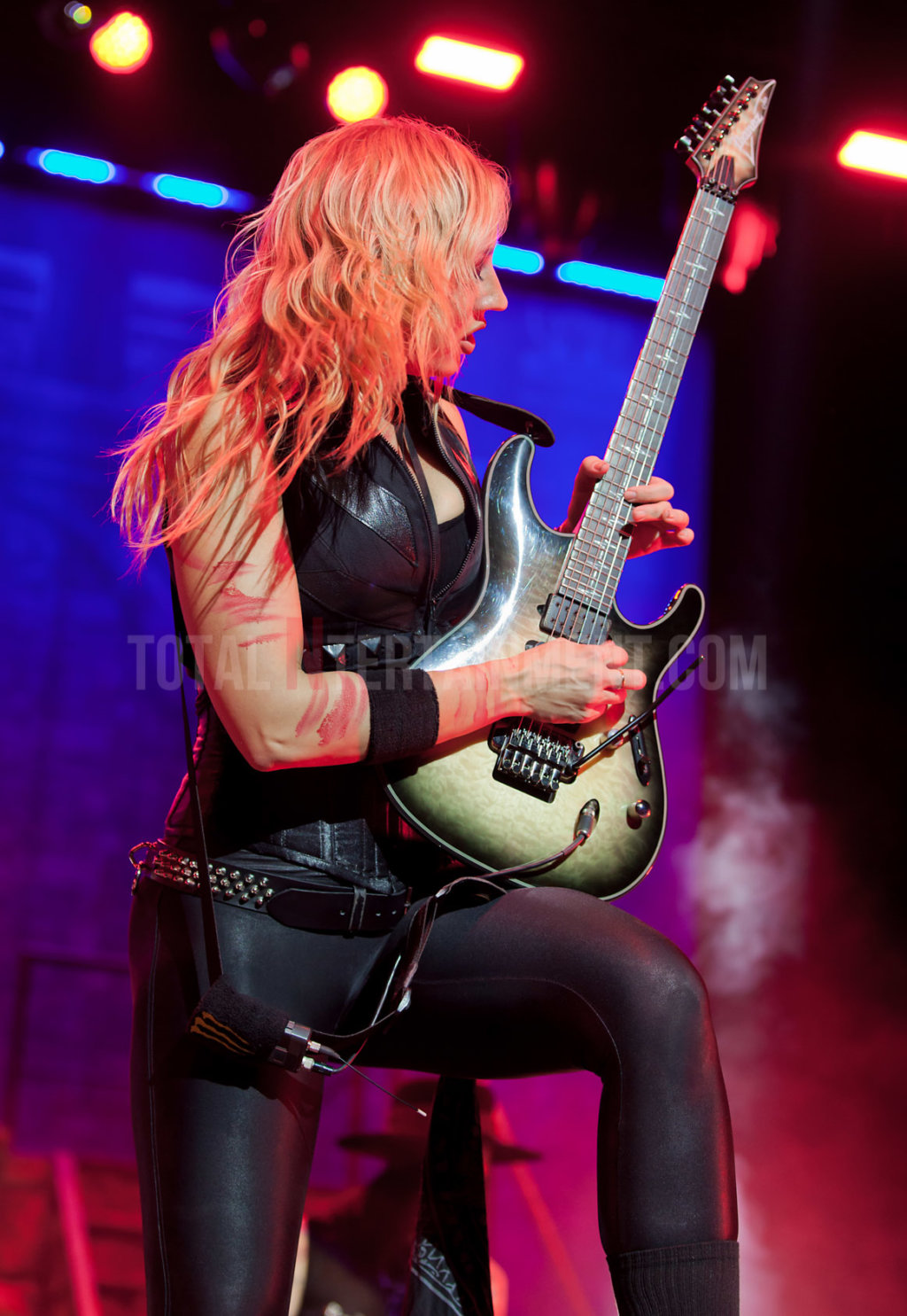 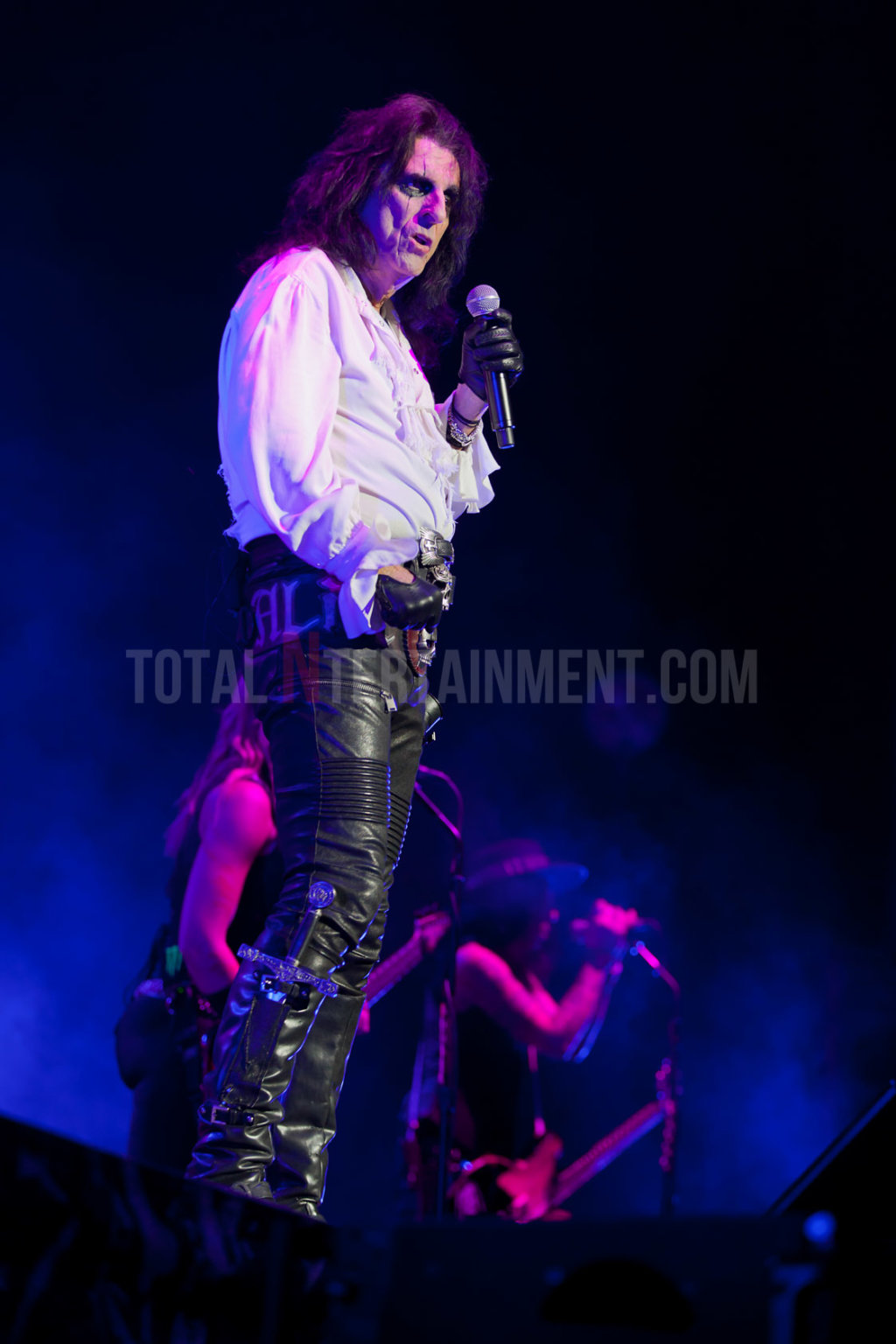 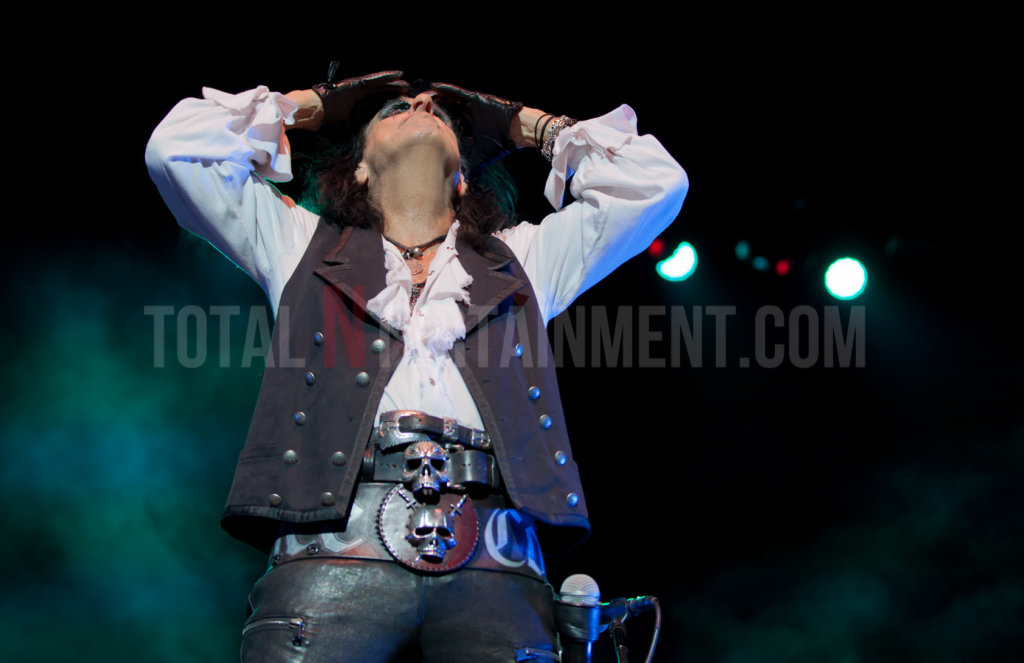 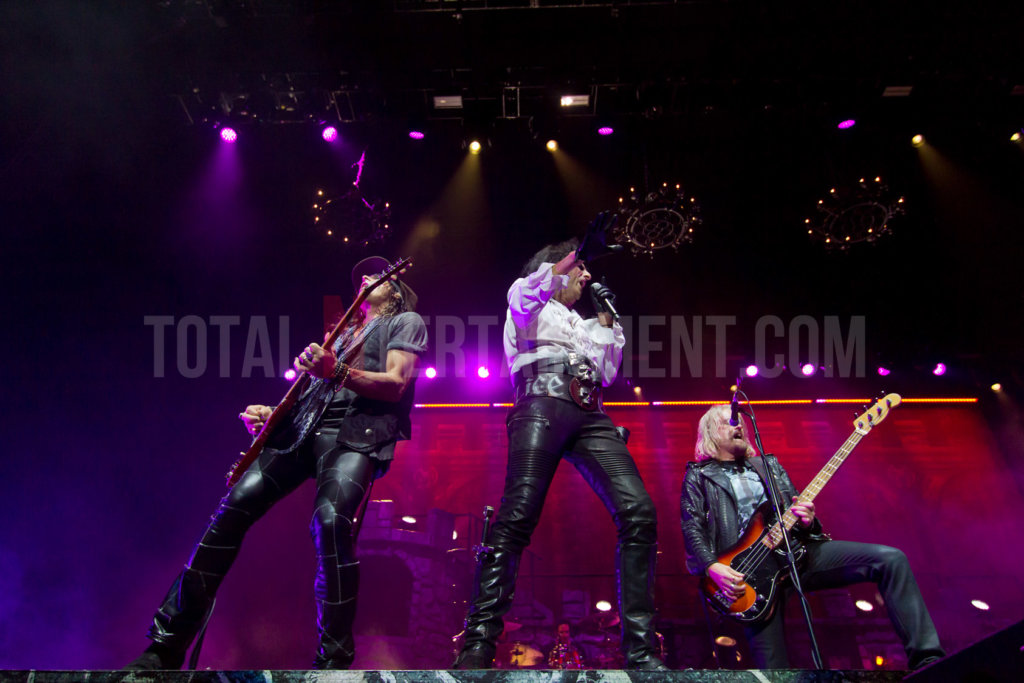 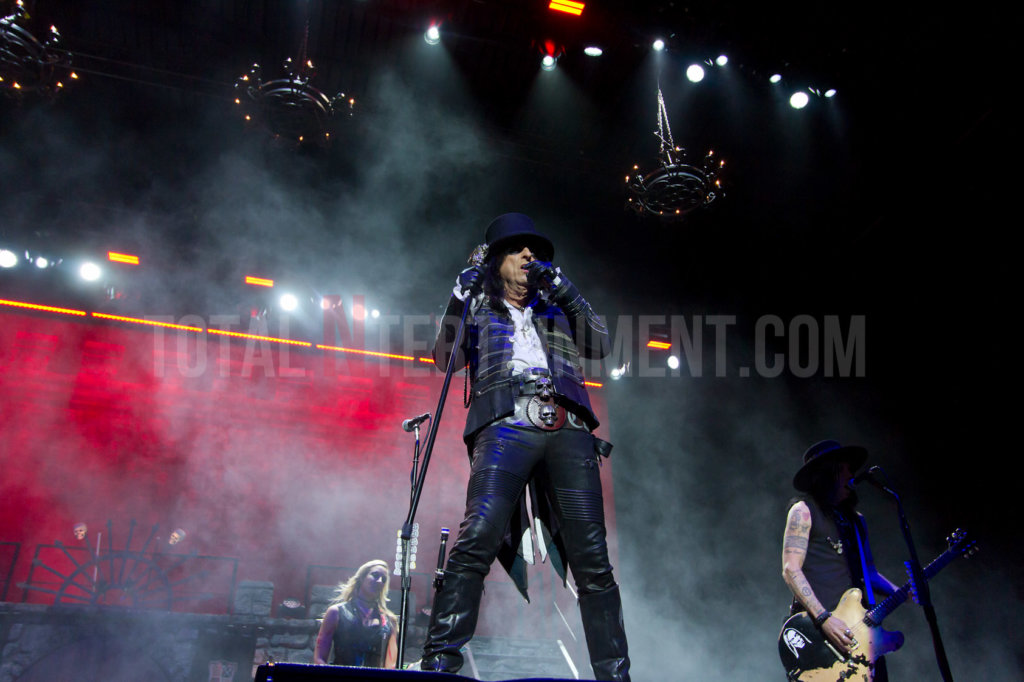 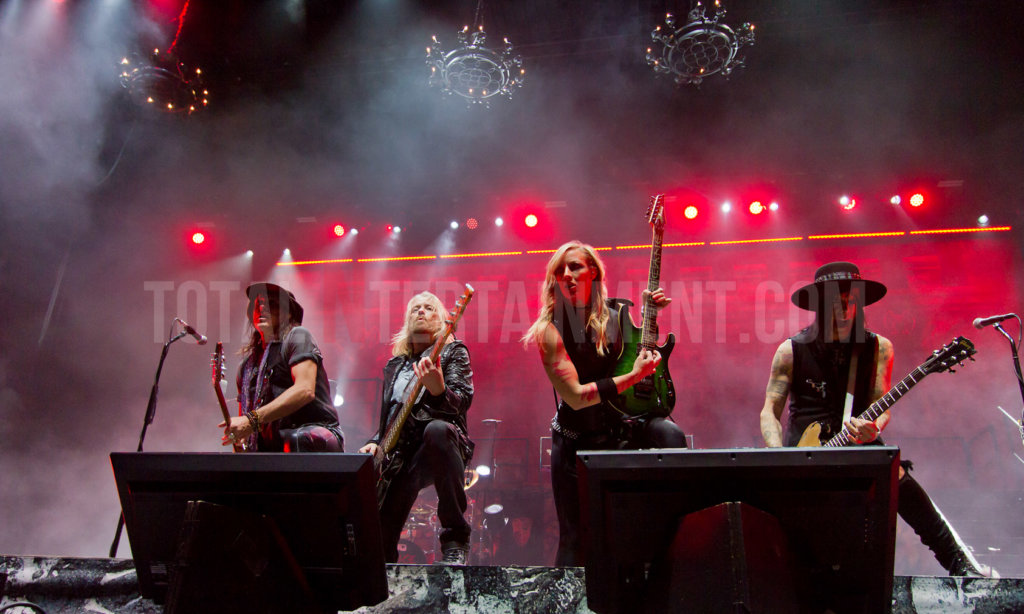 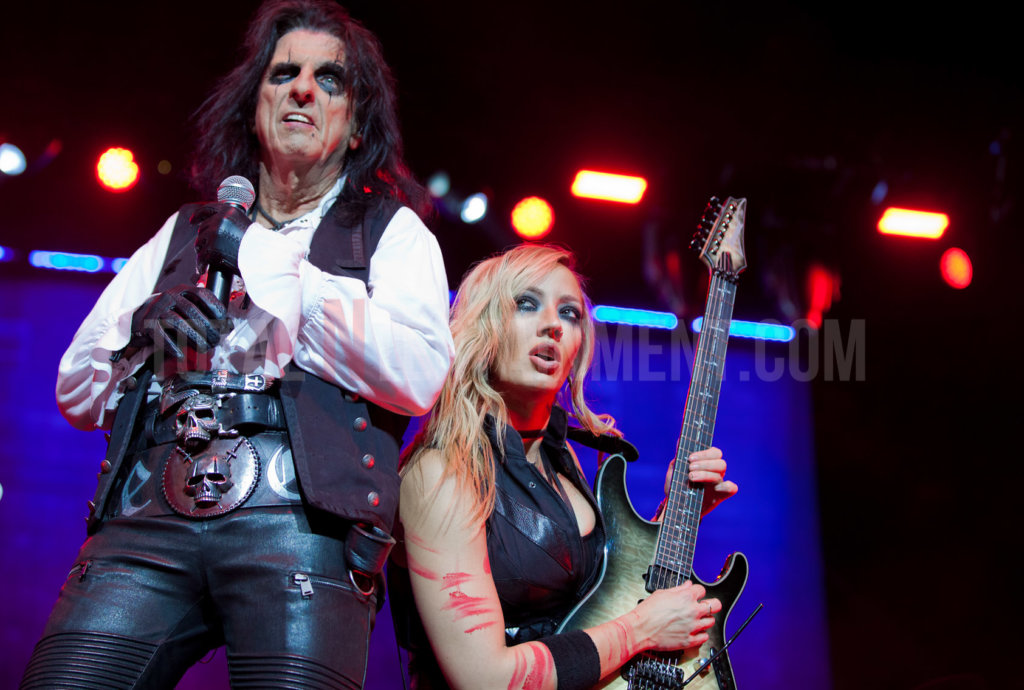 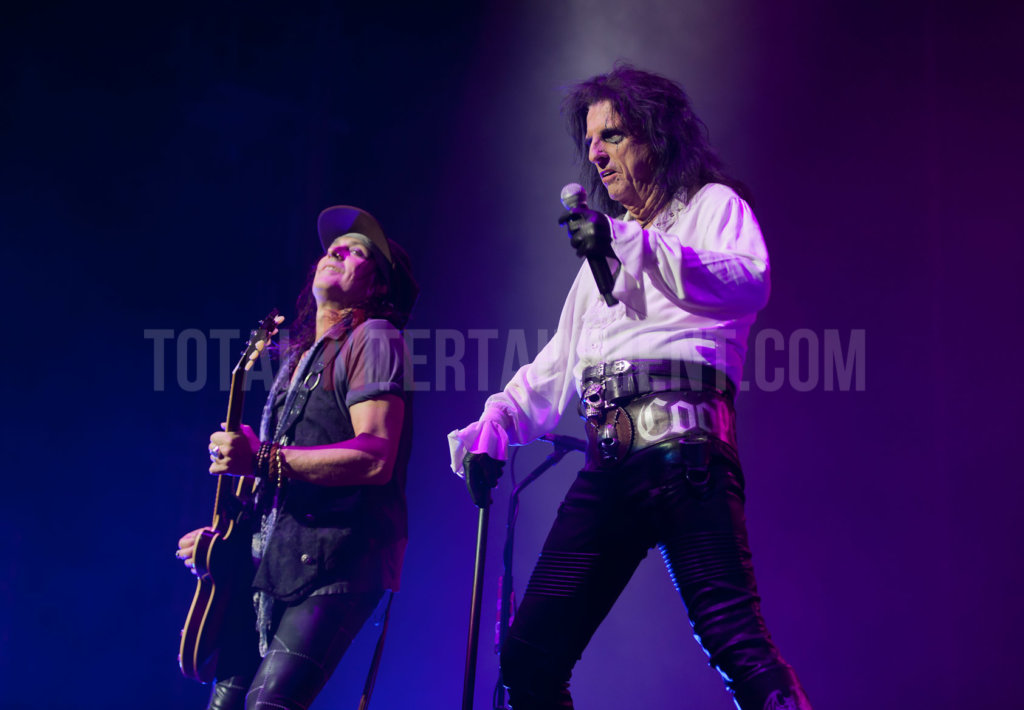 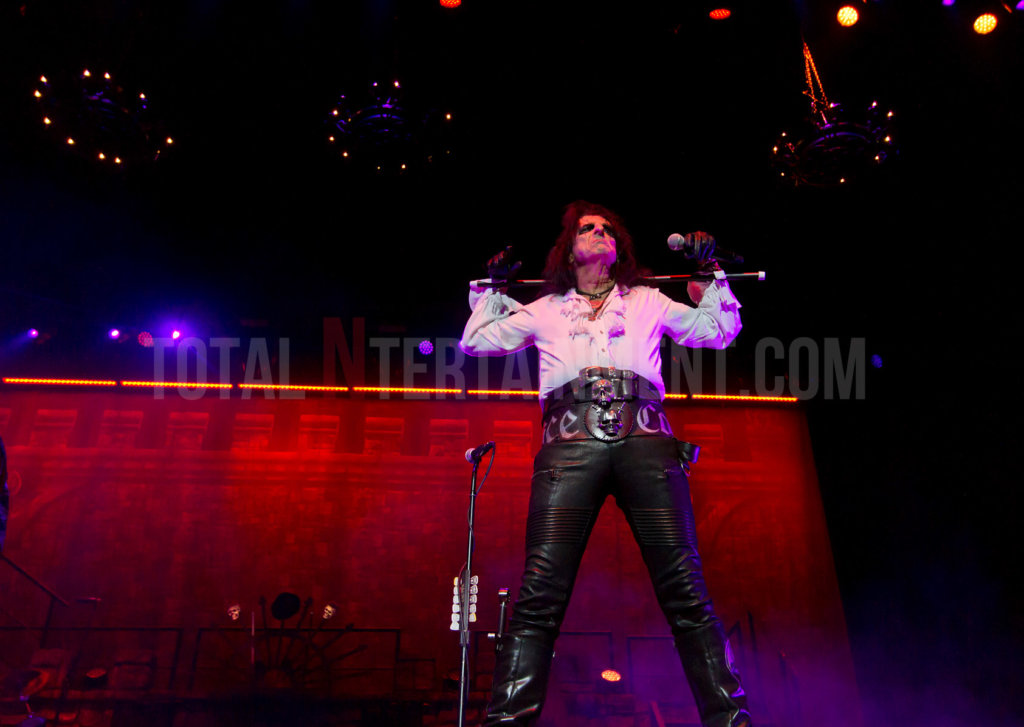 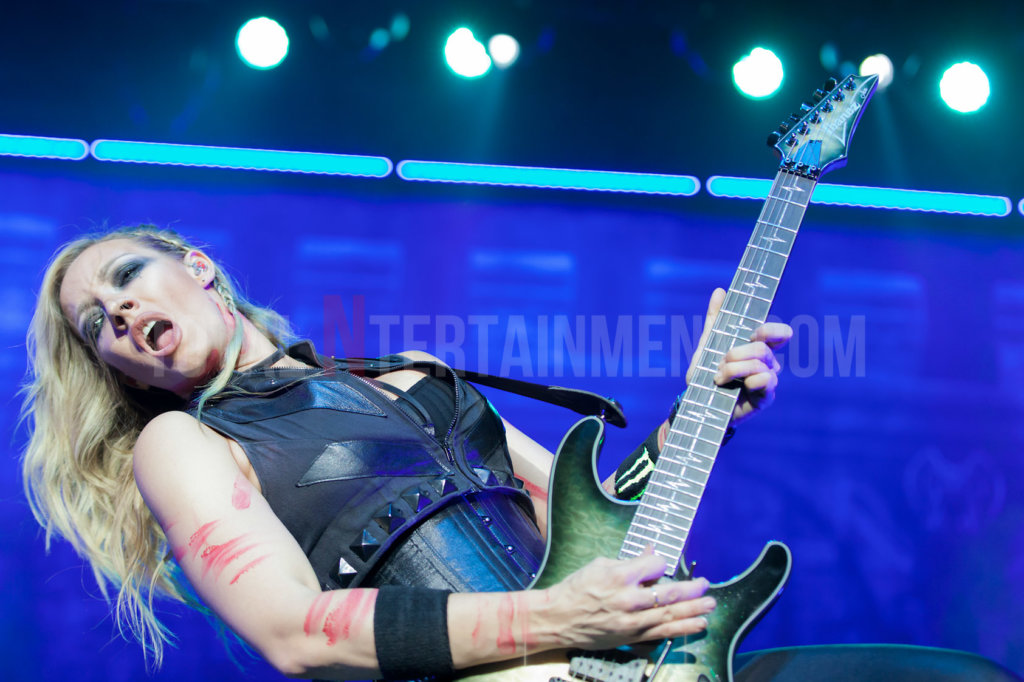 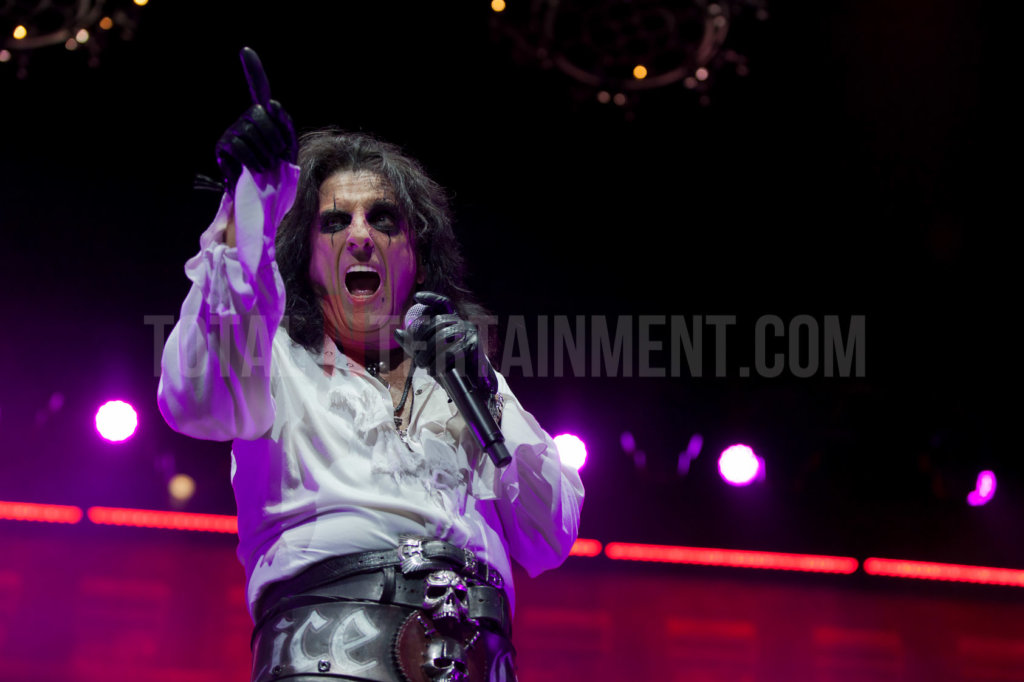 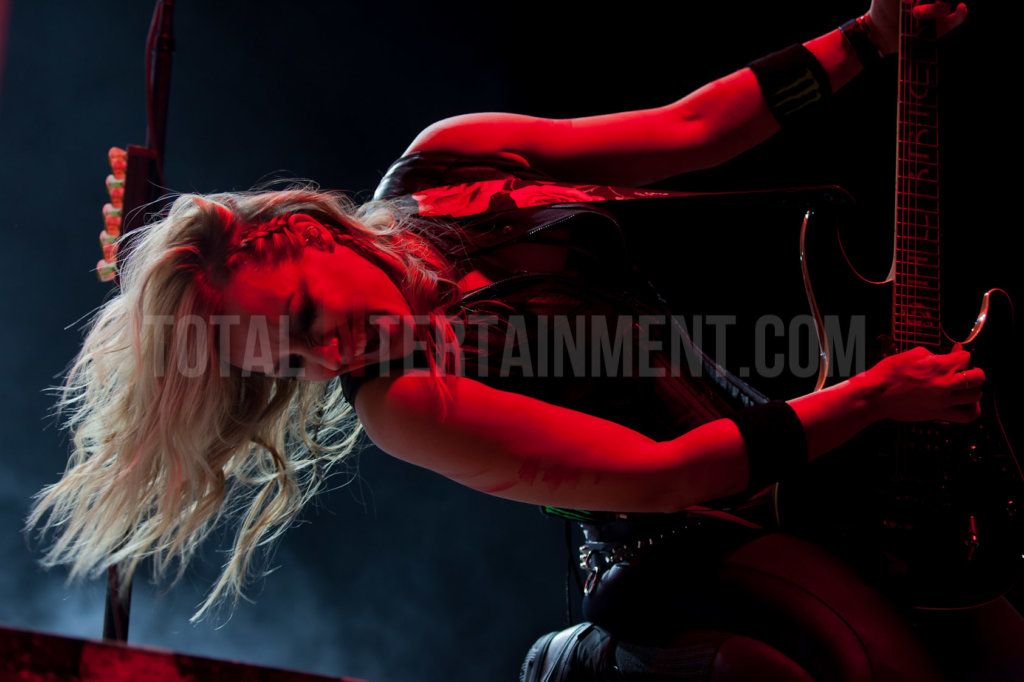 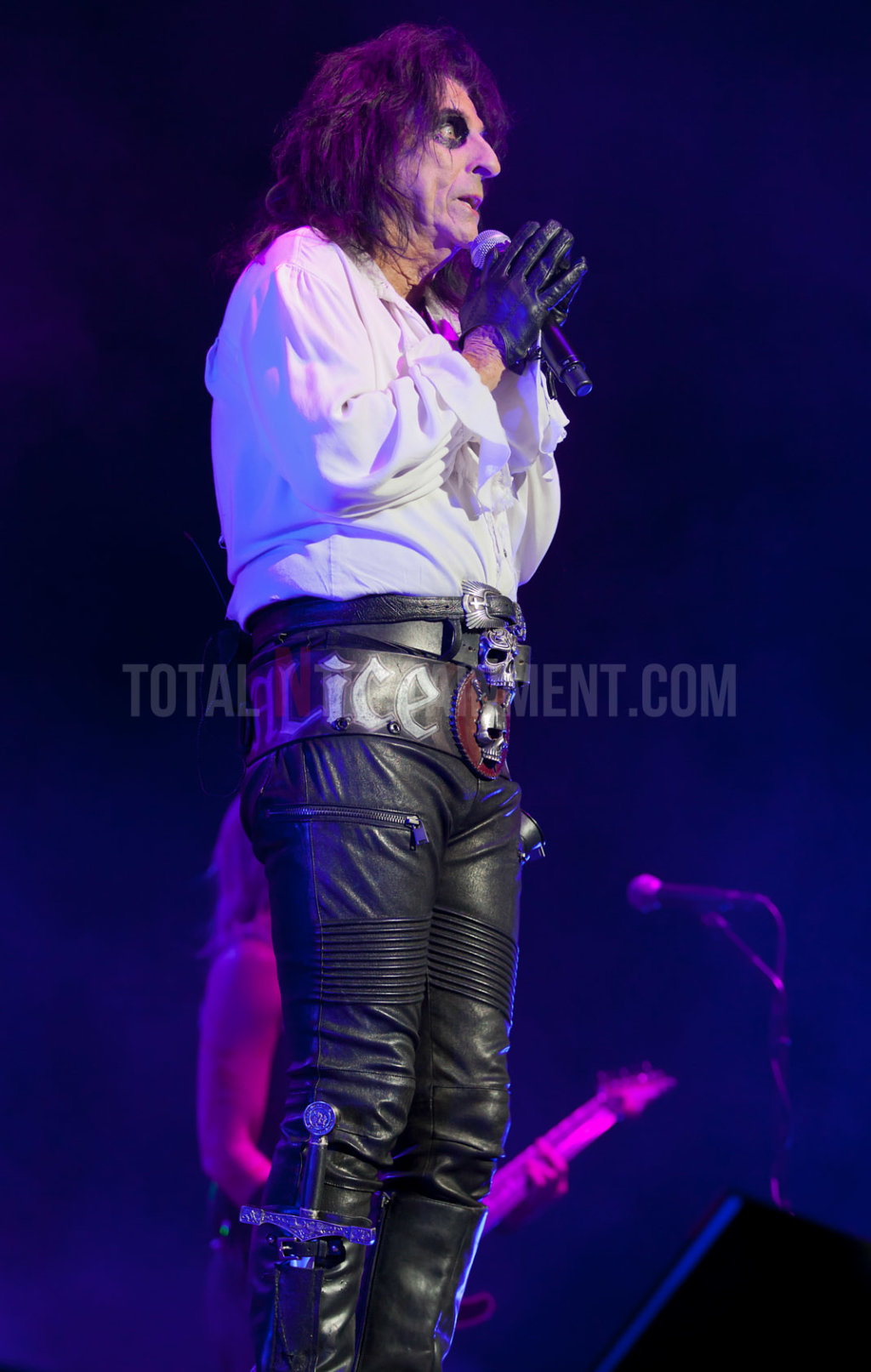 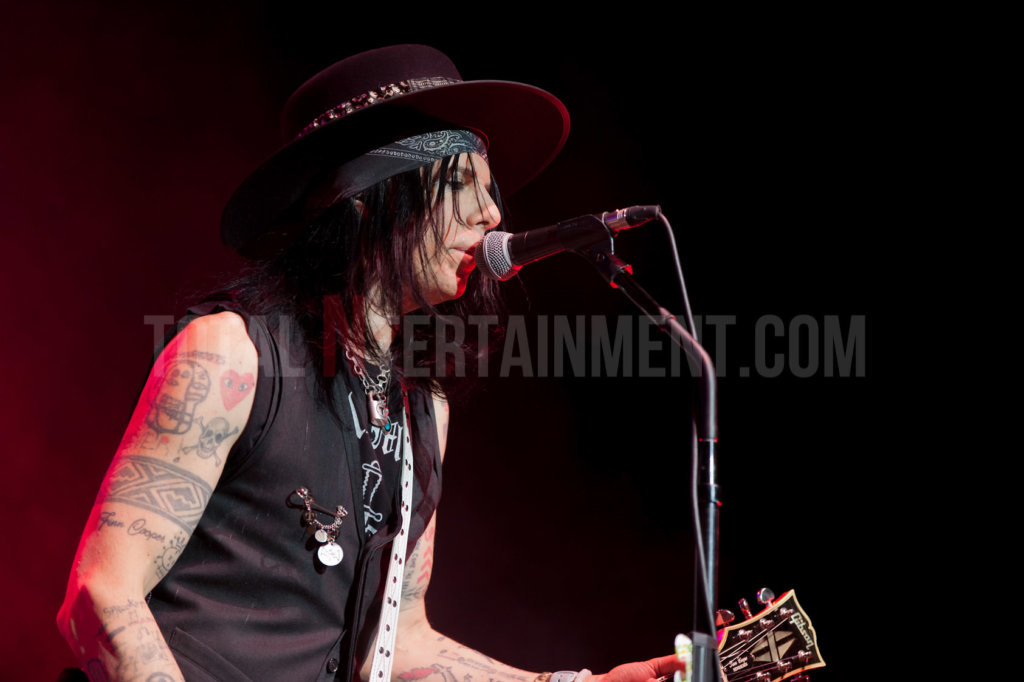 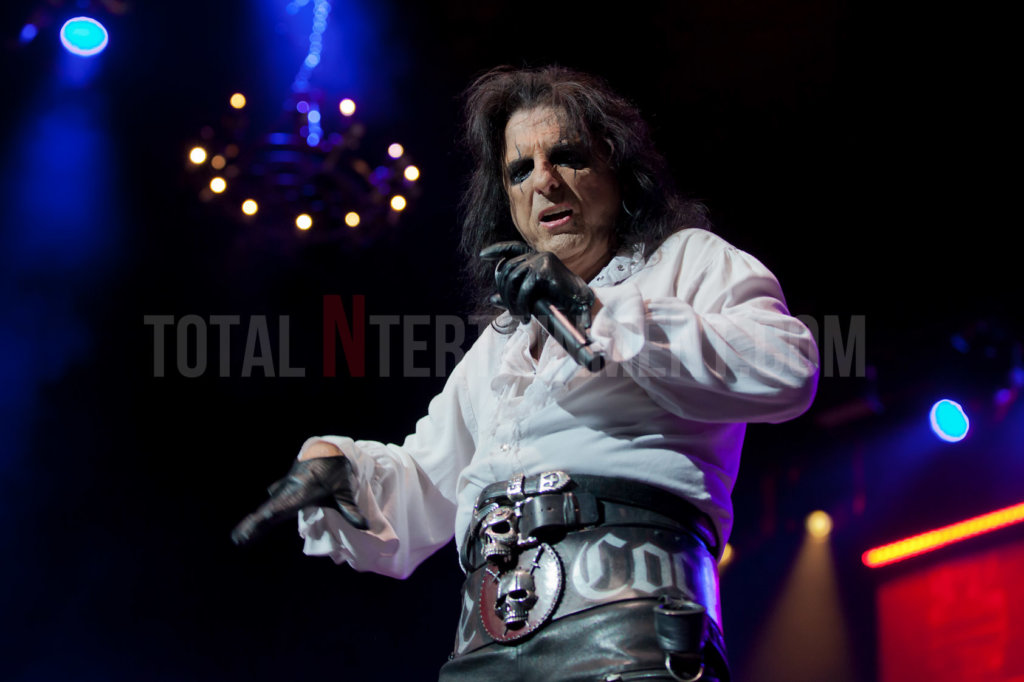 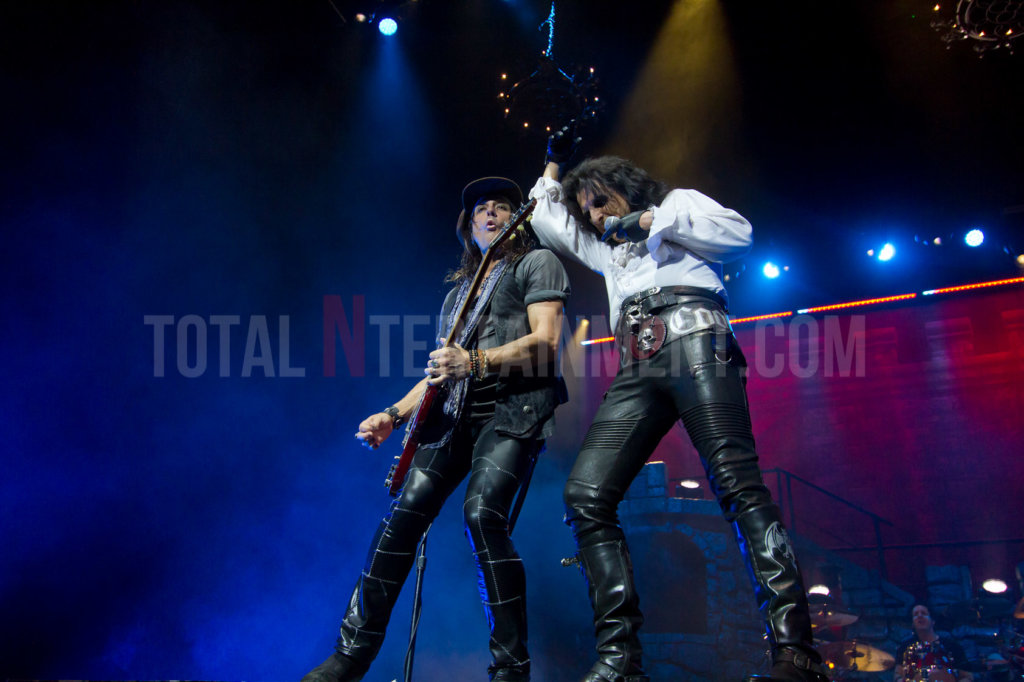 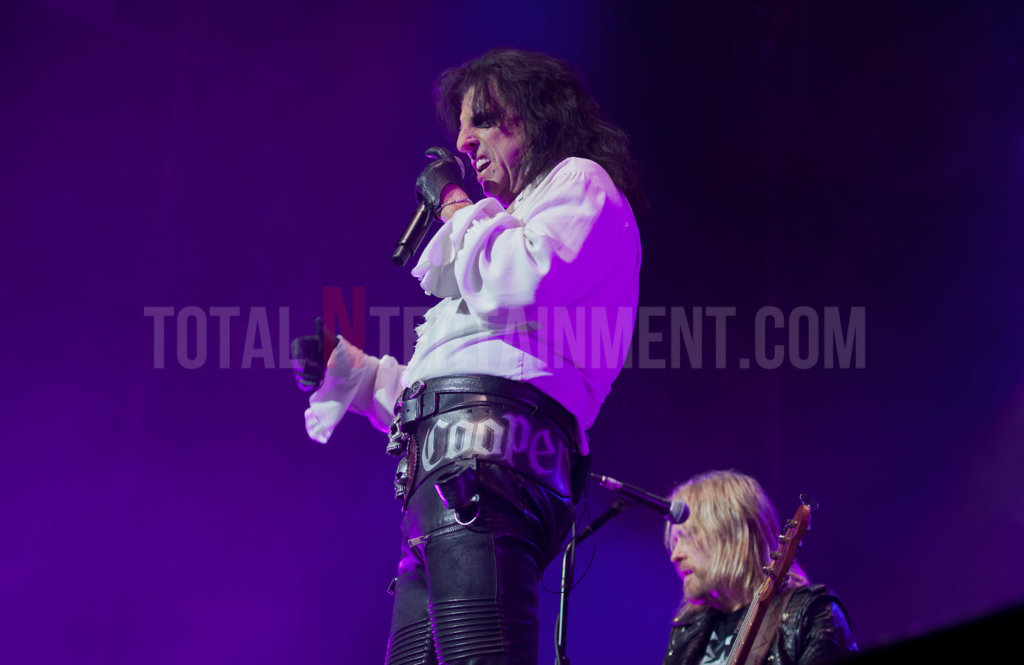 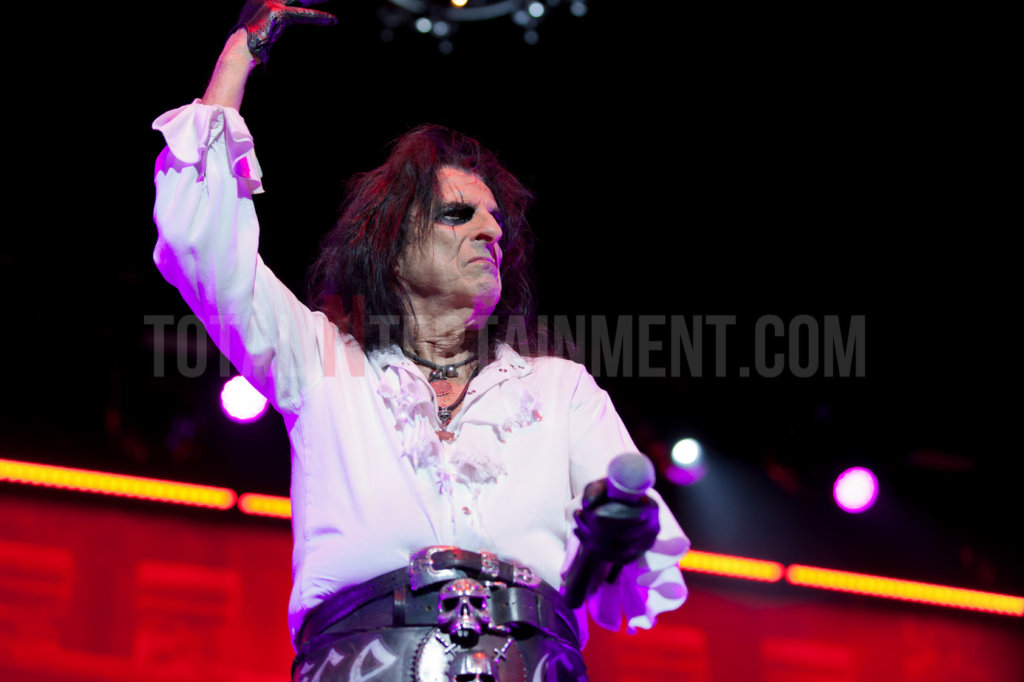 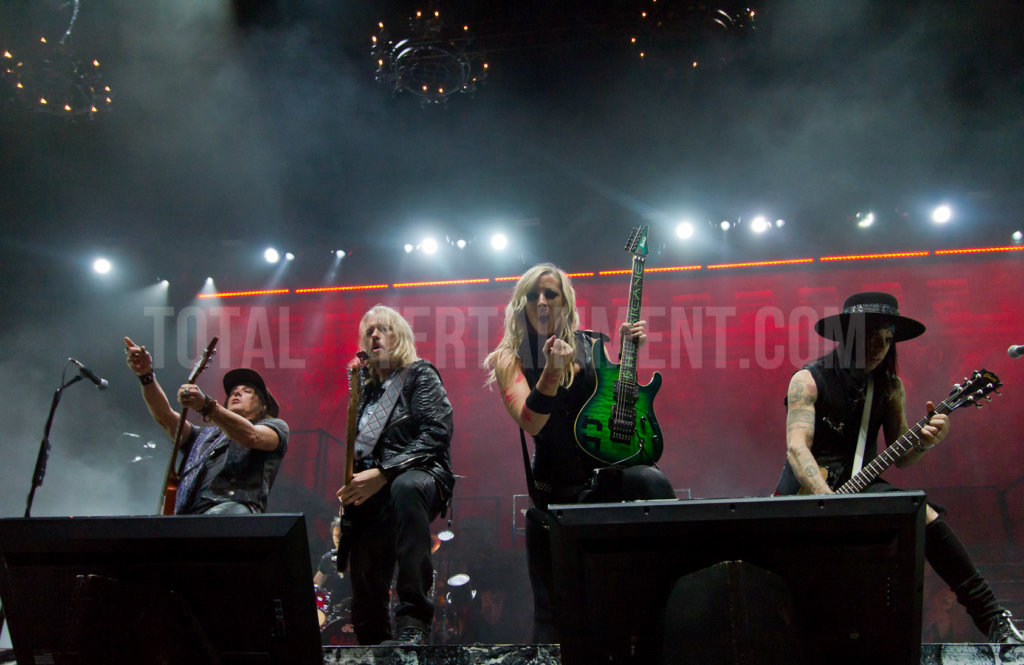 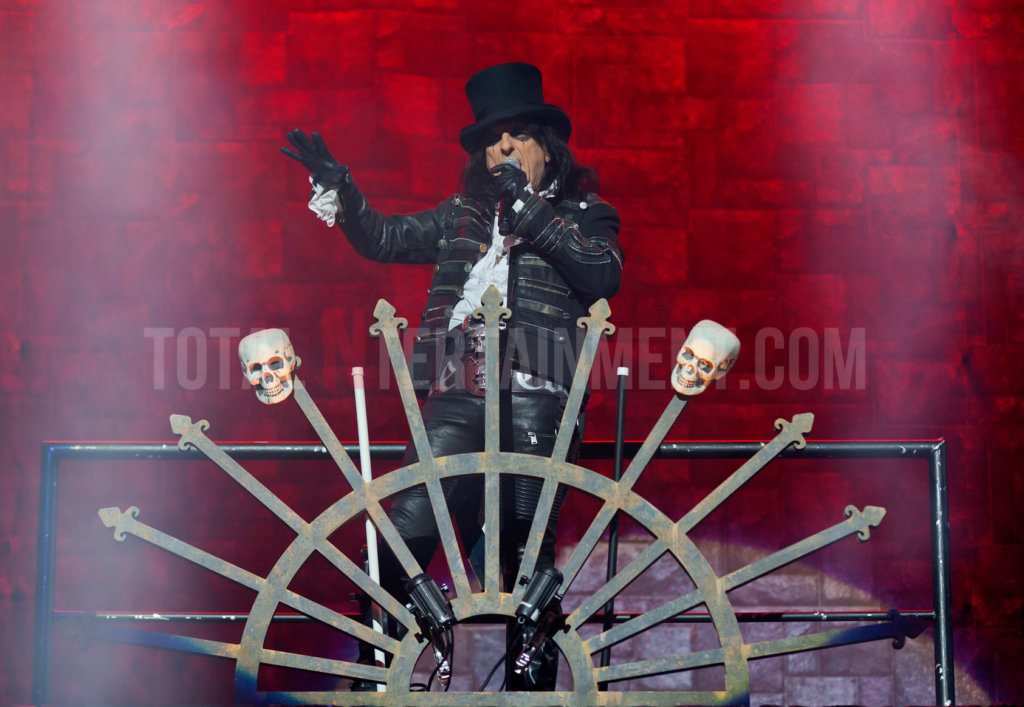