When Andrea Bocelli announced his tour 12 months ago the tickets sold out almost immediately, and having released  his highly anticipated new 16-track album ‘Si’ on 26 th October , his first brand new material in 14 years, was billed as “a celebration of love, family, faith and hope”. ‘Si’ featured tracks co-written with Ed Sheeran and Tiziano Ferro as well as duets with Dua Lipa, fellow contemporary classical star Josh Groban and soprano Aida Garifullina. The album also sees Bocelli’s 20-year old son Matteo collaborate with him on the track ‘Fall On Me’ which appears on the soundtrack to the upcoming Disney movie The Nutcracker and The Four Realms.

Reportedly the biggest selling solo classical artist of all time with over 80 million worldwide album sales, Bocelli has performed for four US Presidents, two Popes and many Royal families across the world, as well as at high-profile ceremonies for the Olympic Games and the World Cup. The Maestro has countless music awards to his name over past 25 years in music and even boasts a Star on the Hollywood Walk of Fame, which he received in 2010 for his contribution to live theatre.

Bocelli is acclaimed worldwide as one of the most accomplished representatives of Italy’s finest vocal tradition, his rich and unique voice being one of the most distinctive of all time. The tenor actively supports numerous philanthropic causes furthering medical and scientific research, tackling poverty, as well as promoting compulsory primary education worldwide.

Fans of the star were not disappointed as he delivered an operatic masterclass for the next 90 mins finished the night with an encore performed with all of his guests. A standing ovation was duly deserved of this sensational performance. 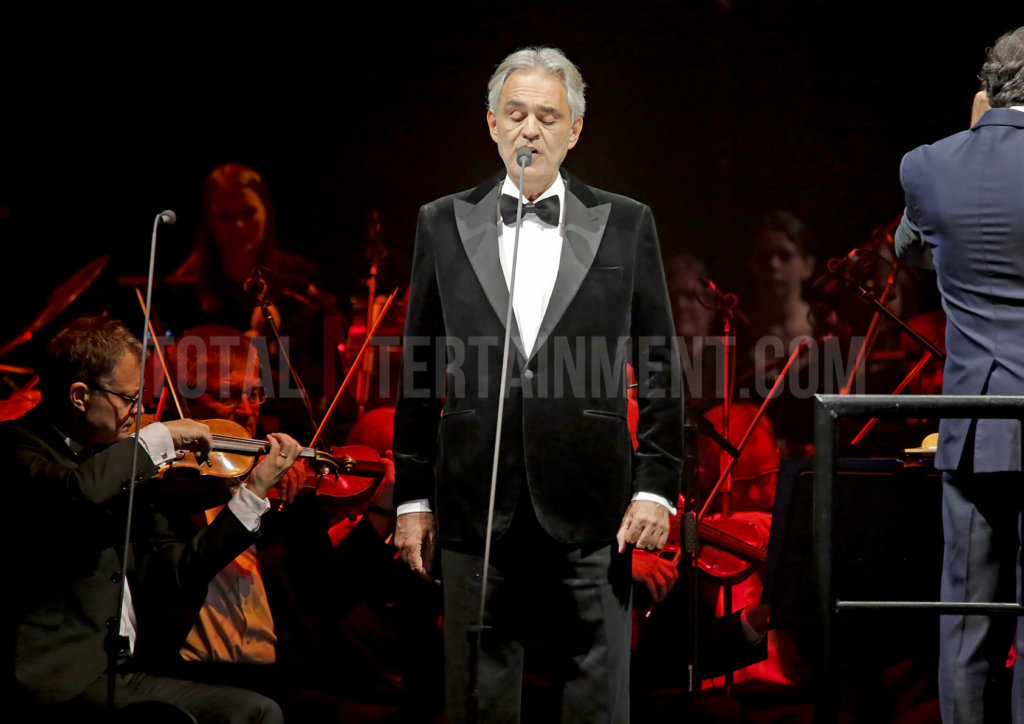 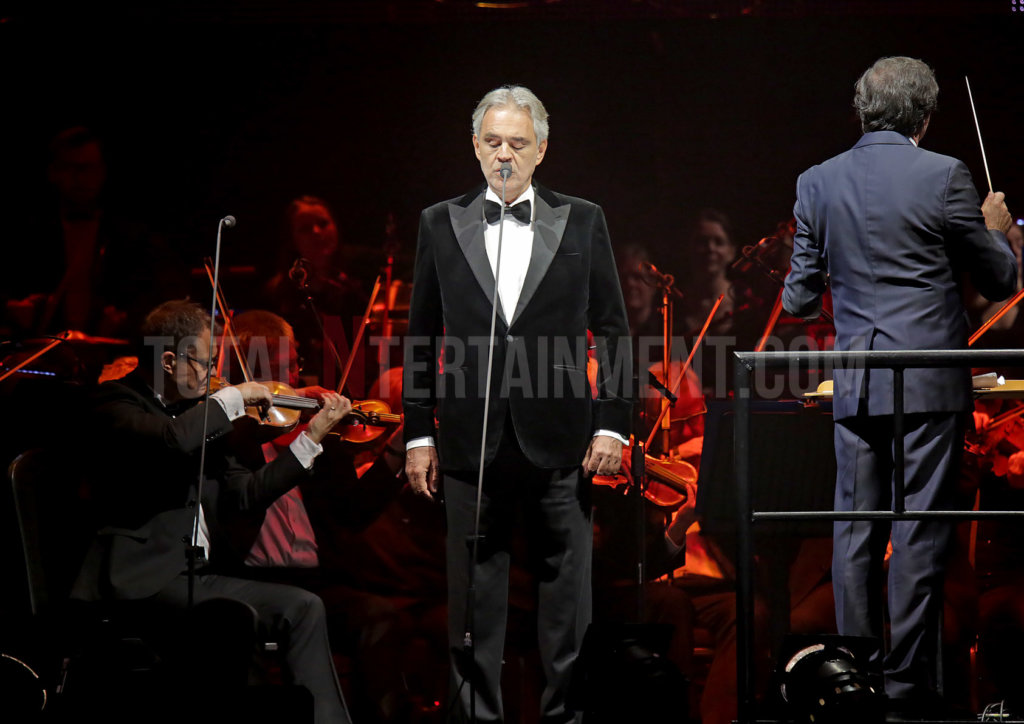 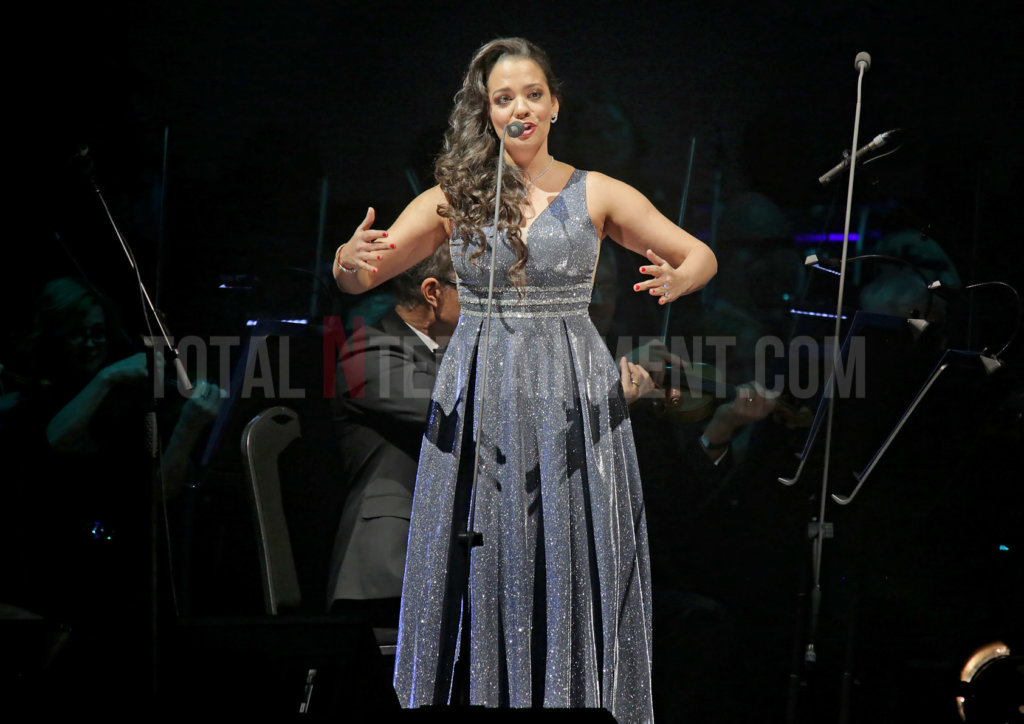 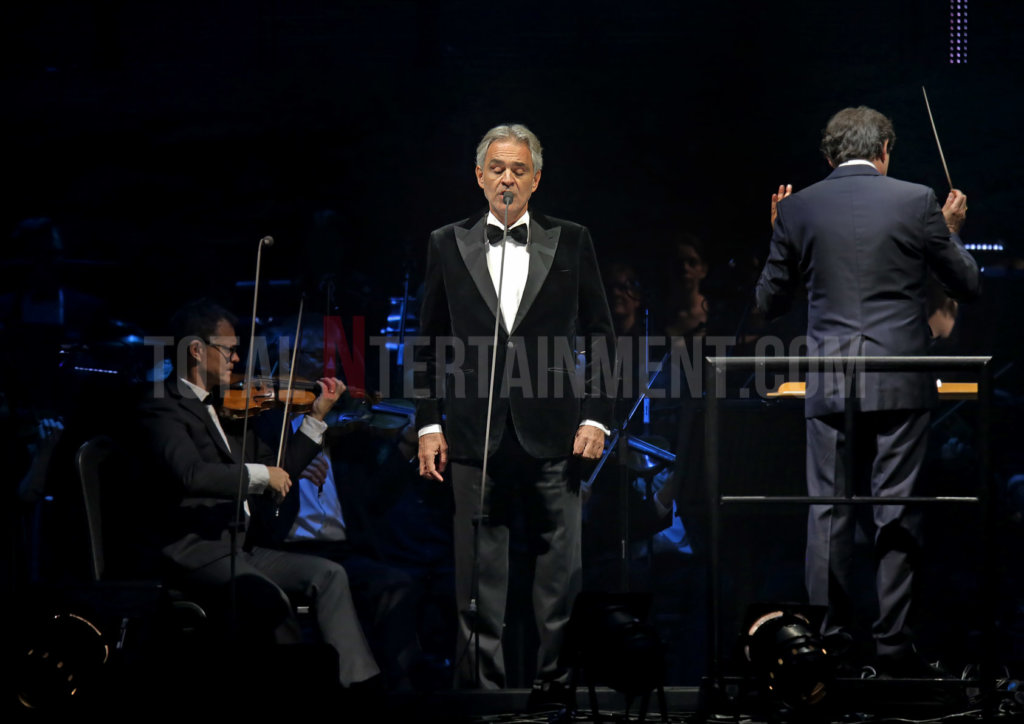 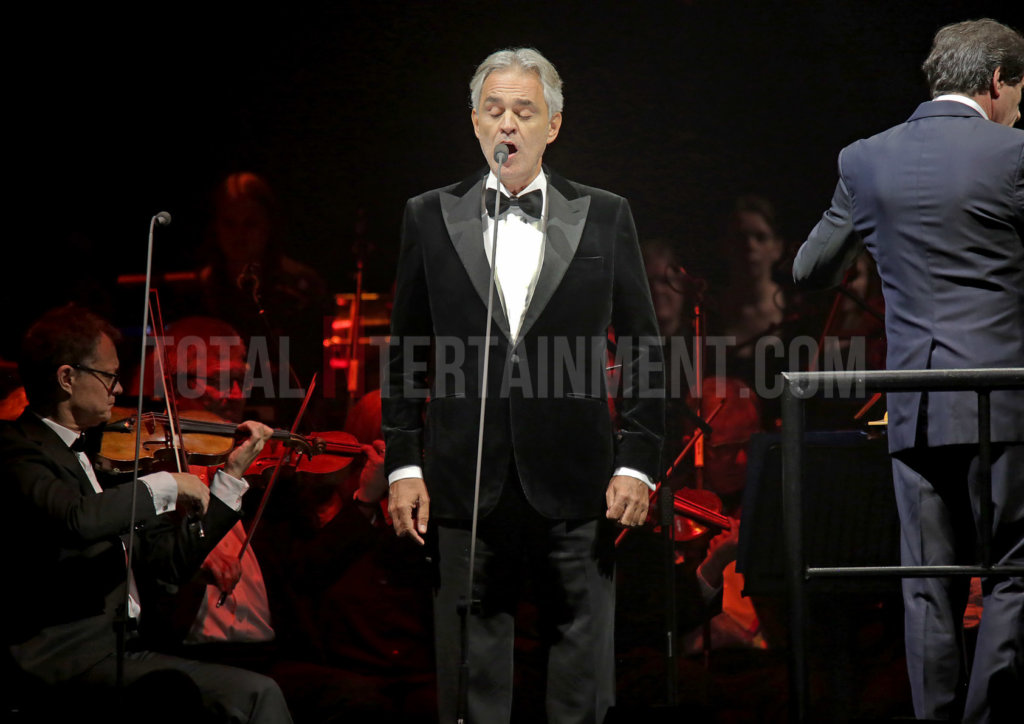 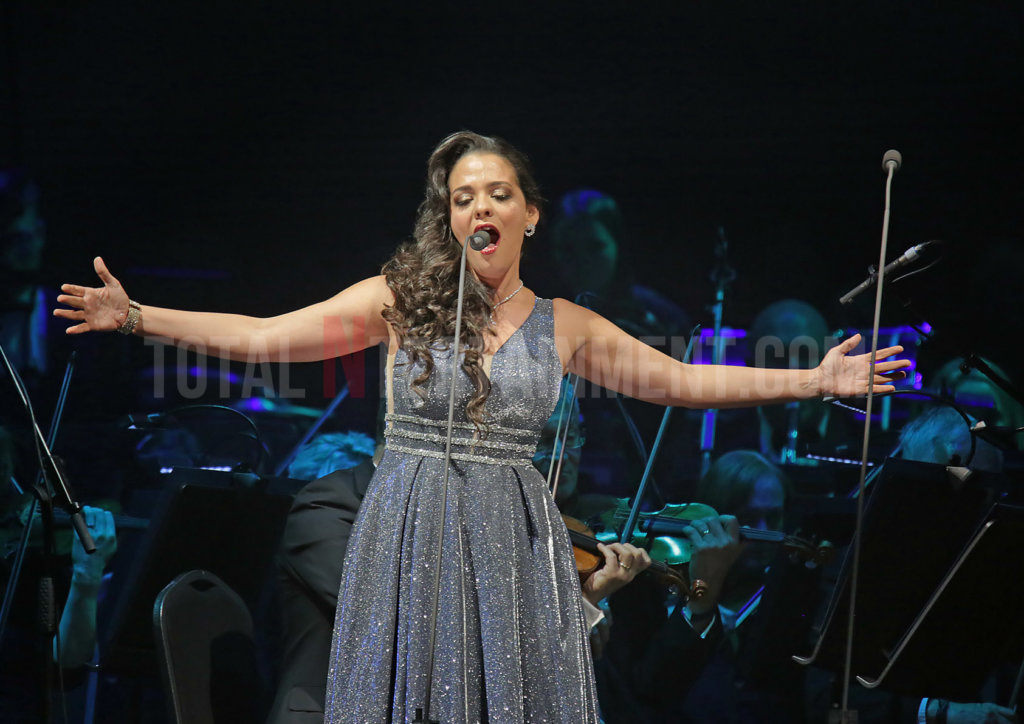 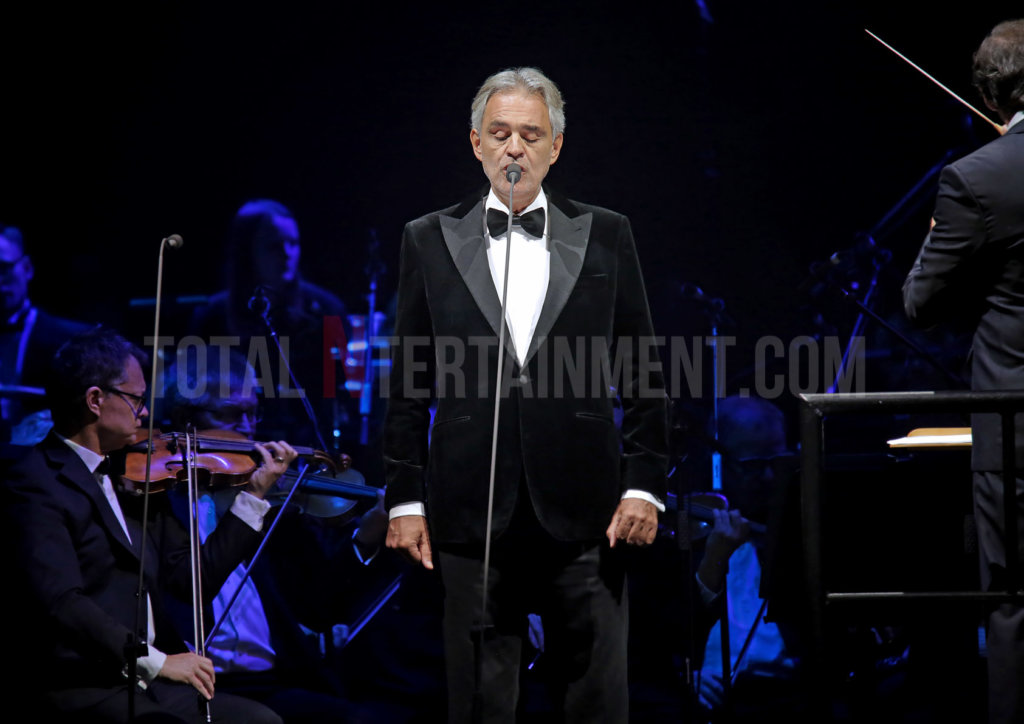 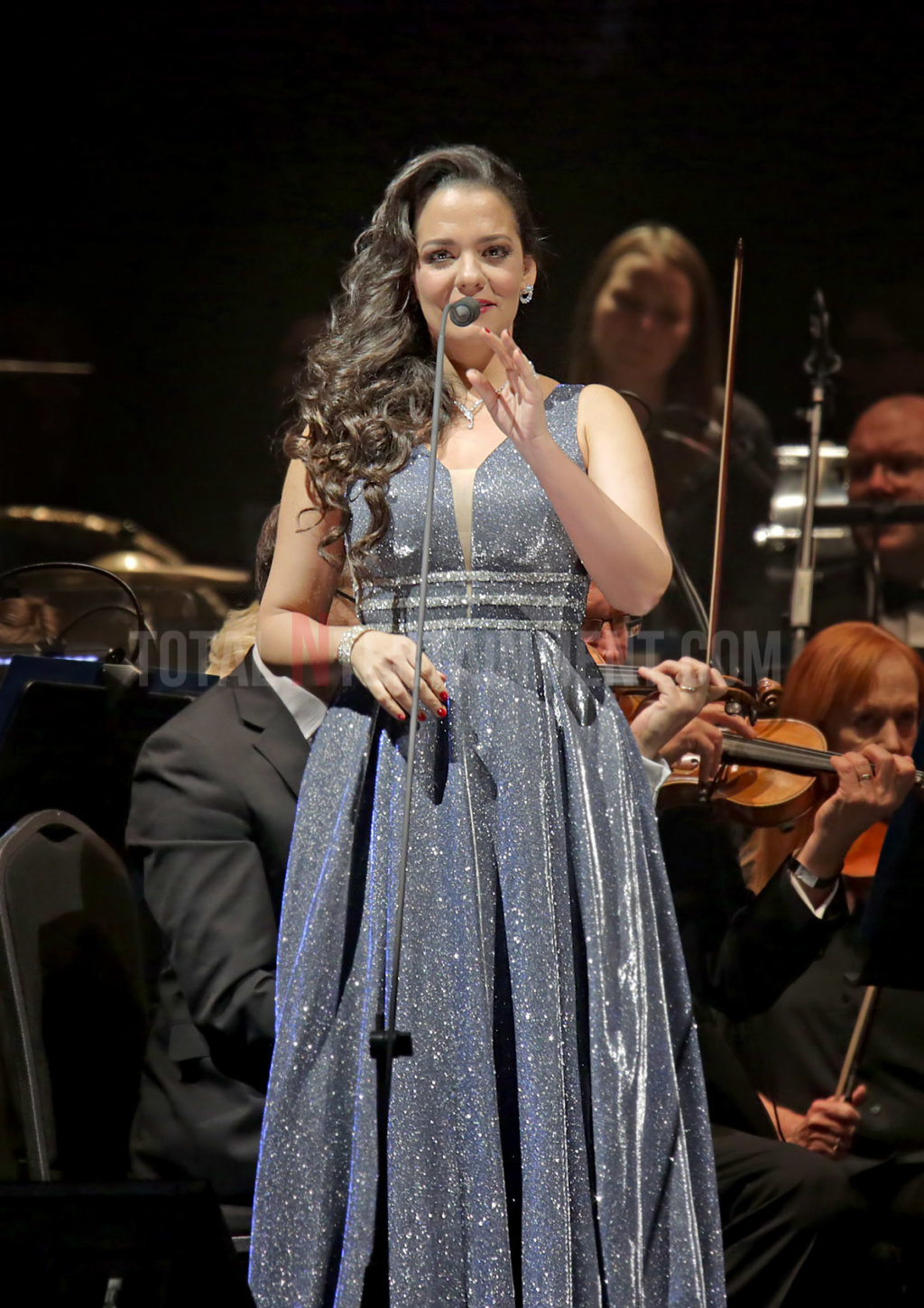 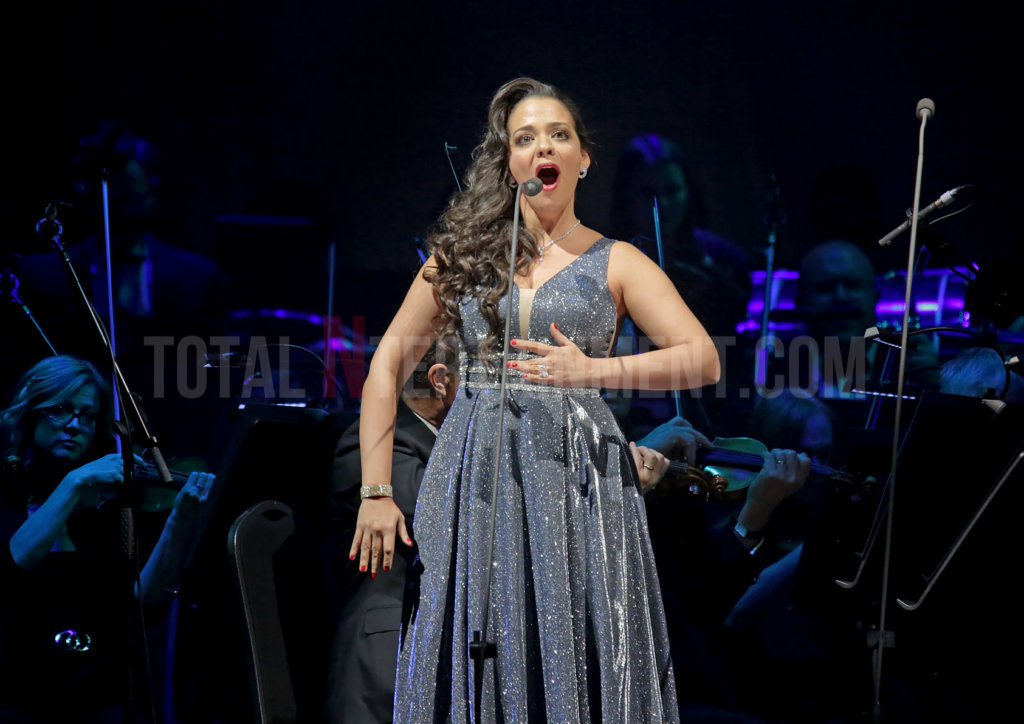 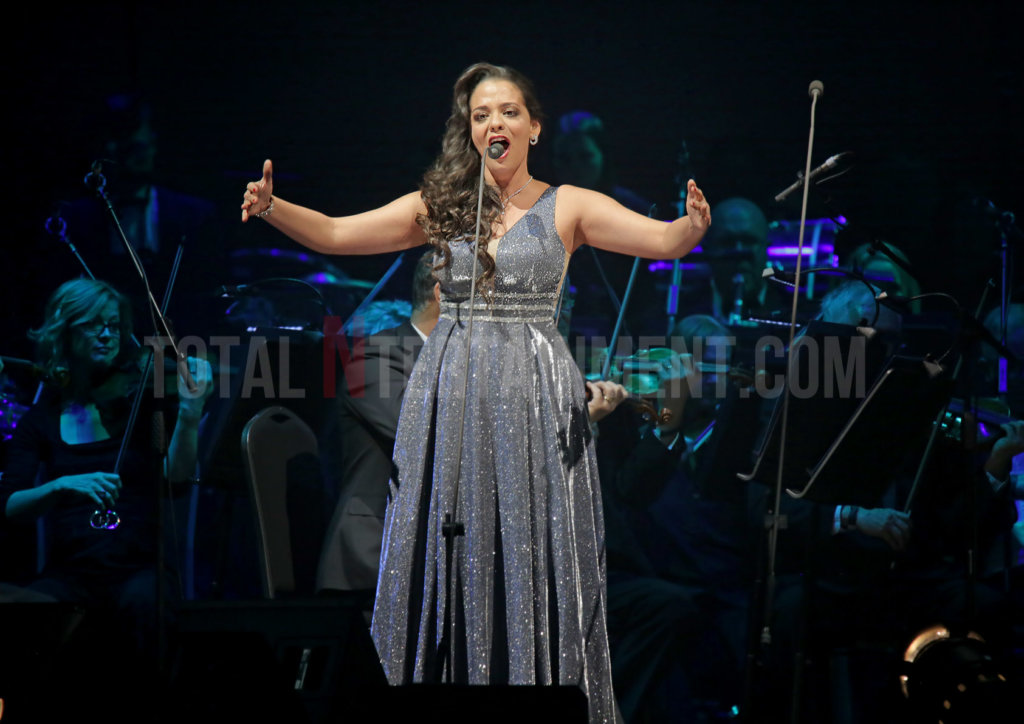 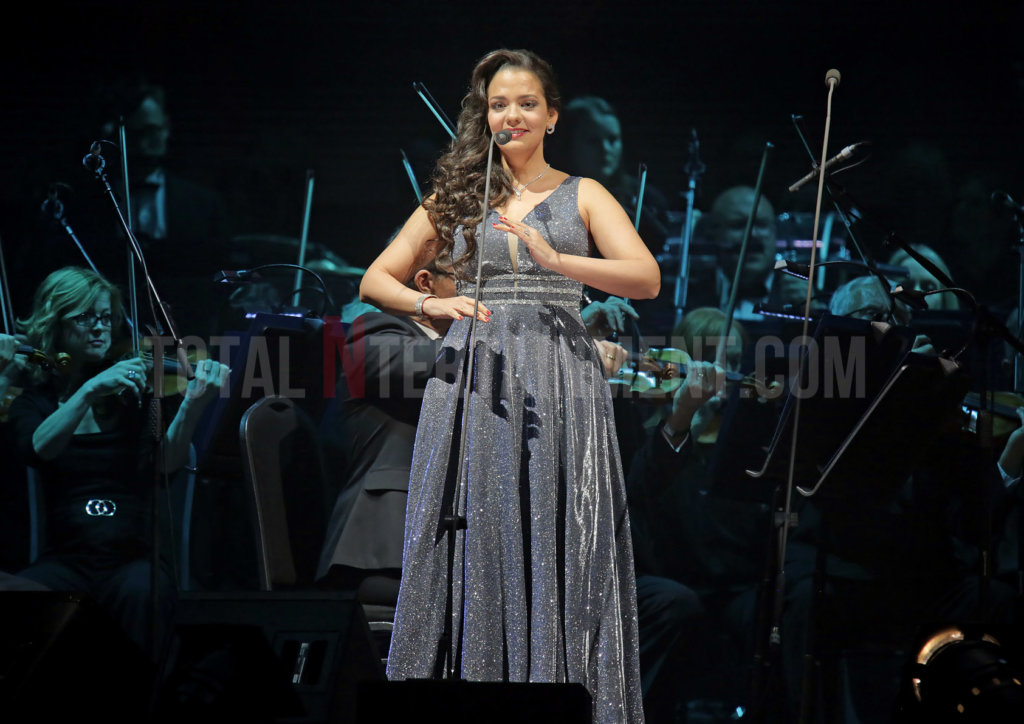 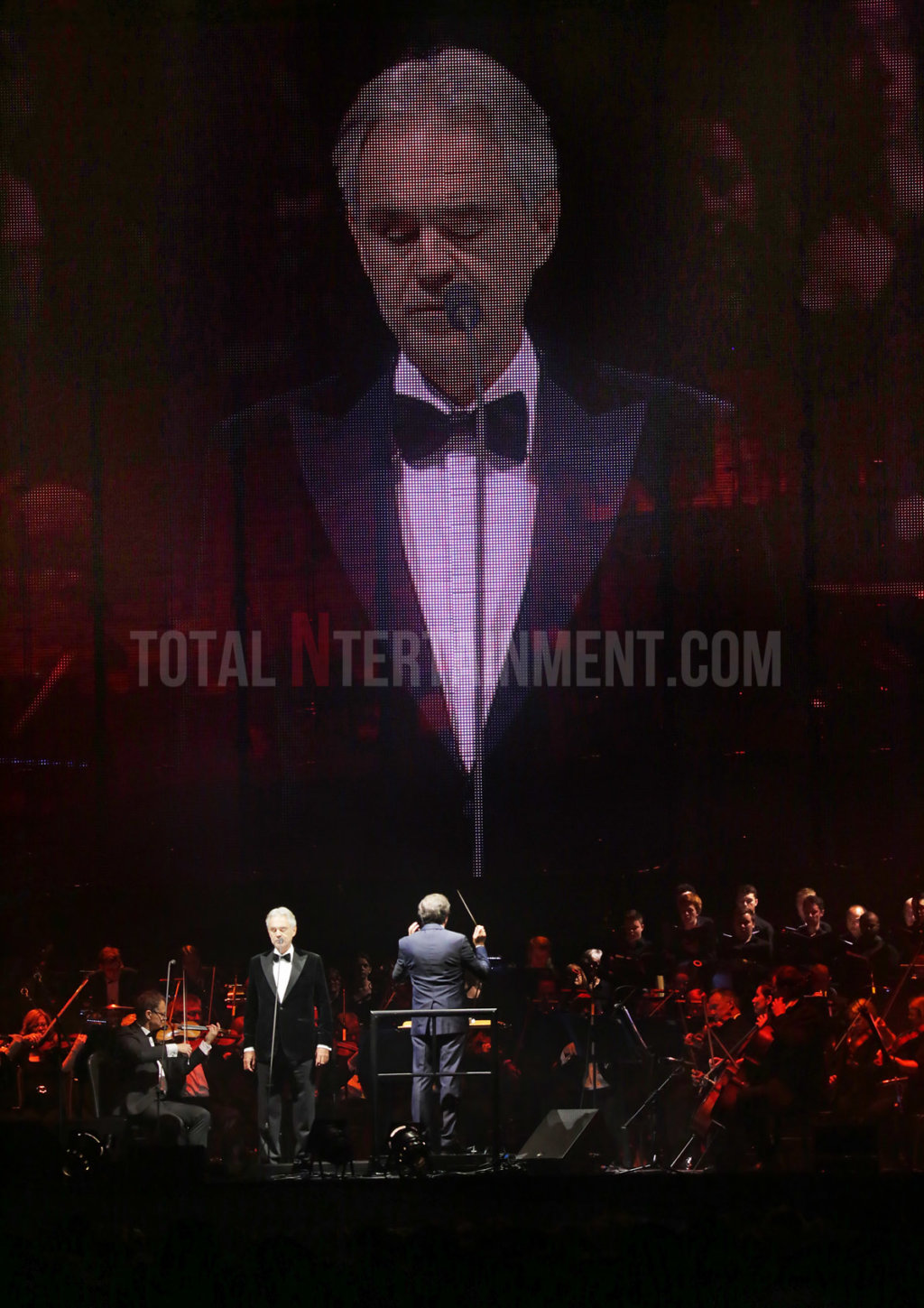 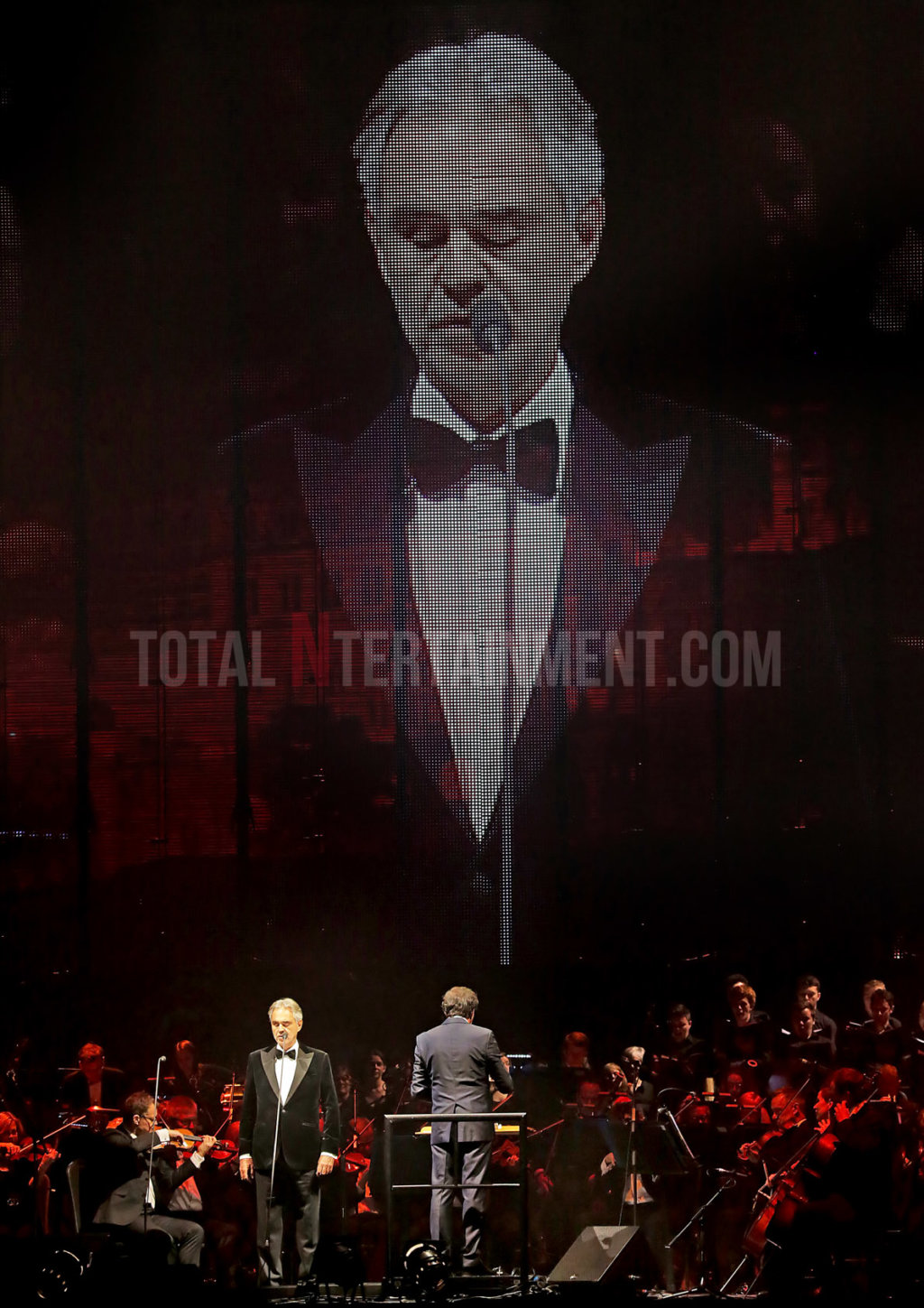 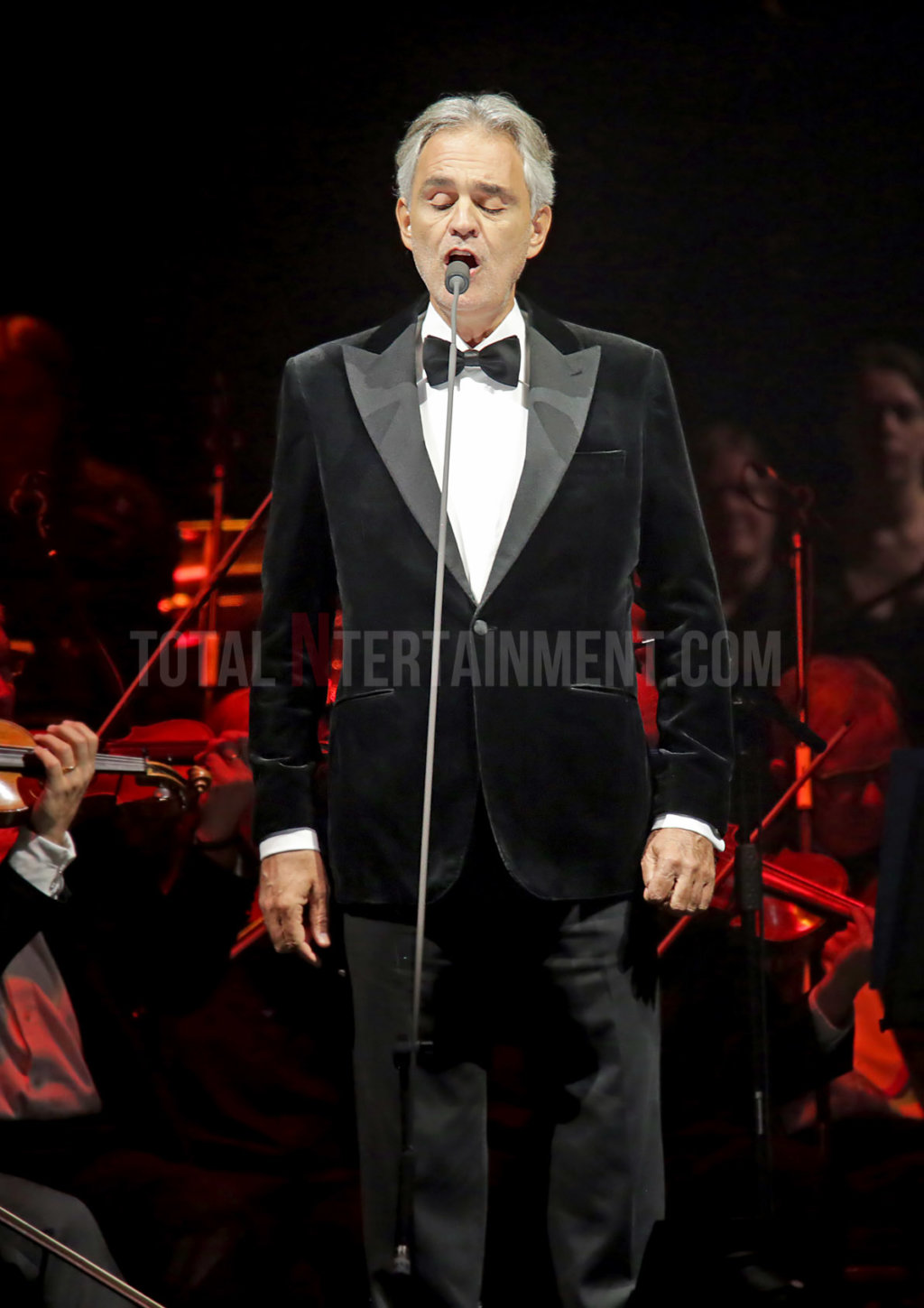 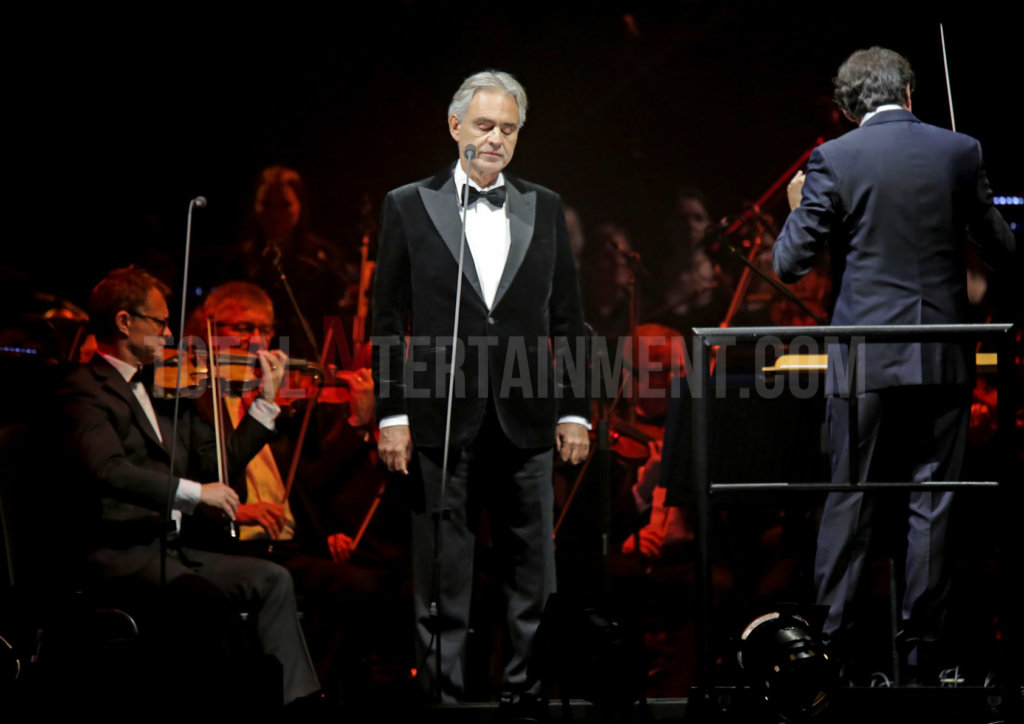 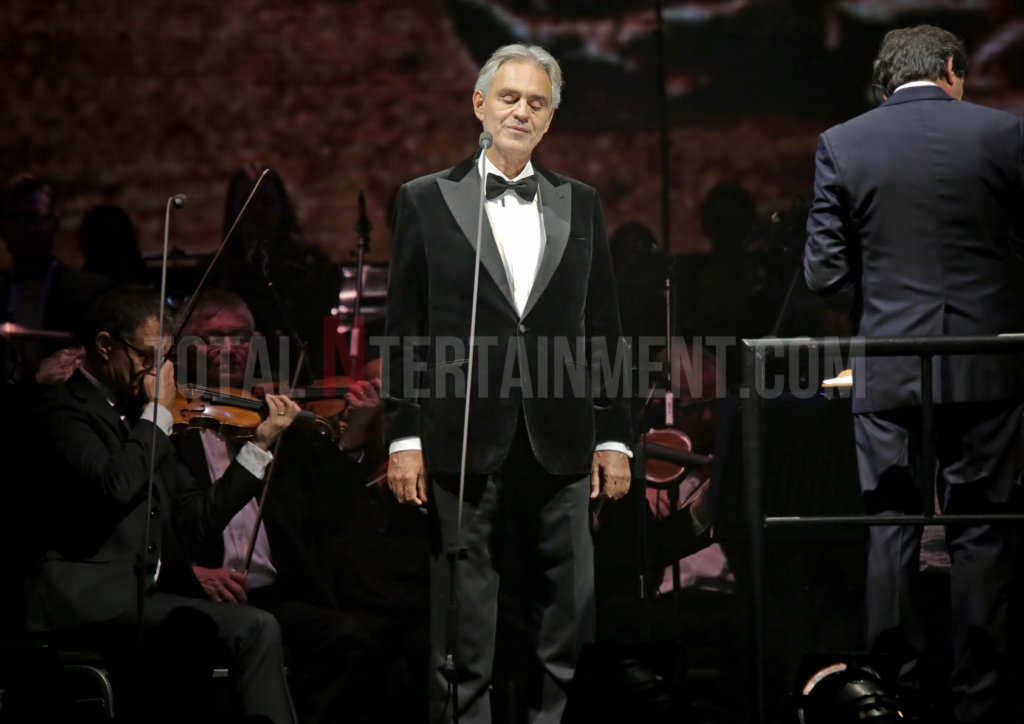