Given that there are only five dates across the UK and Ireland, it comes as no surprise to find that the First Direct Arena in Leeds is packed out as pop princess Anne-Marie arrives to headline the latest date on her “Dysfunctional” Arena tour. The tour is in support of her second studio album “Therapy” and sees Anne-Marie playing the biggest shows of her career.

Supporting Anne-Marie on the tour is London-based production duo Billen Ted and Brighton singer Gracey who, with a Brits-nominated single under her belt already along with a key number of songwriting credits to her name including Kylie, Olly Murs and Rita Ora, is certainly making waves in the pop world. Plenty of fans are up and out of their seats as the singer bounces around the stage, with a huge smile on her face. Packed with attitude, the Brighton singer makes the stage her own proving that, while she may still be carving out a career as an artist in her own right, it’s a career that is only heading one way.

Anybody who has seen Anne-Marie in concert already will know that, as far as pop shows go, she puts on one of the finest. The shows on this tour are no different but give the chance for the singer to put on a bigger spectacle. Support her 2021 hit album “Therapy”, Anne-Marie appears centre-stage as dancers spin around her and the sound of a thunderstorm echoes around the hall. Bursting straight into an energetic “Ciao Adios” from her 2018 breakthrough album, her studio output may have been overshadowed by the wealth of collaborators but watching her on stage, these live shows are pure Anne-Marie.

Often you find that these shows, while a lot of fun, are all choreographed to the second and, even though this is clearly the case with this massive pop spectacle, there are moments during the set when it is clear that the singer-songwriter is having a lot of fun on stage. Again, despite the media not completely falling in love with her two albums to date, it’s impossible not to fall under Anne-Marie’s spell in the live setting. Songs like “Rockabye”, “Our Song” (her collaboration with fellow Brit-pop favourite Niall Horan) and “Perfect”, complete with multiple colourful costume changes, Anne-Marie has really come into her own on this tour.

Early on in the set, Anne-Marie addresses the audience revealing how she is always looking at her dreams and what she wants to achieve in life. It’s a moment of honesty from the singer and, laughing as she looks out to a sea of smiling faces, it may have been twelve long months since this tour was first planned but, finally, Anne-Marie gets to live out those dreams. 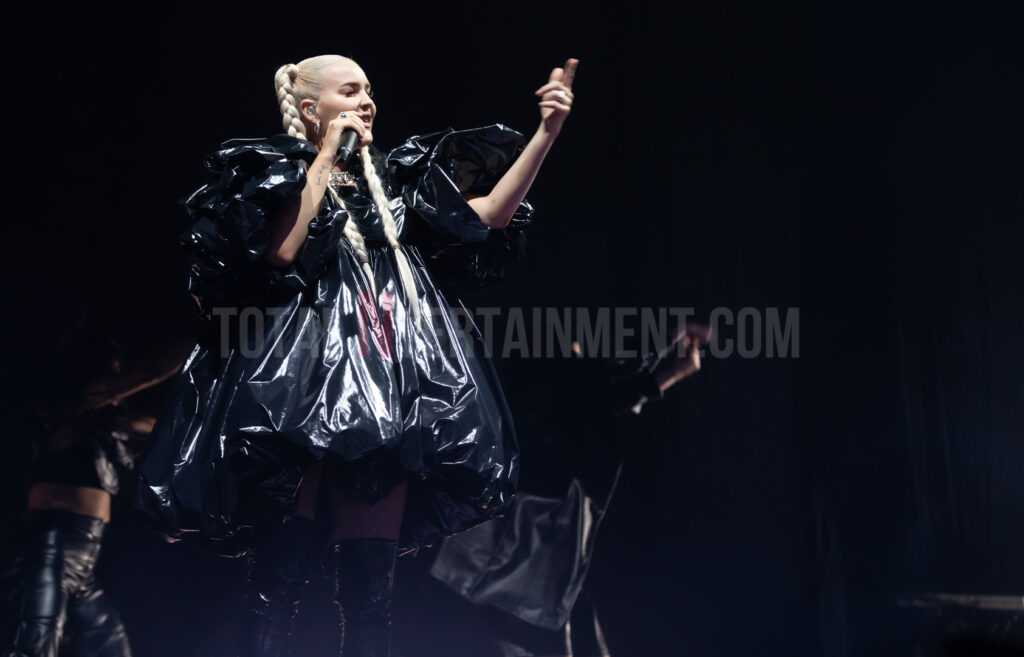 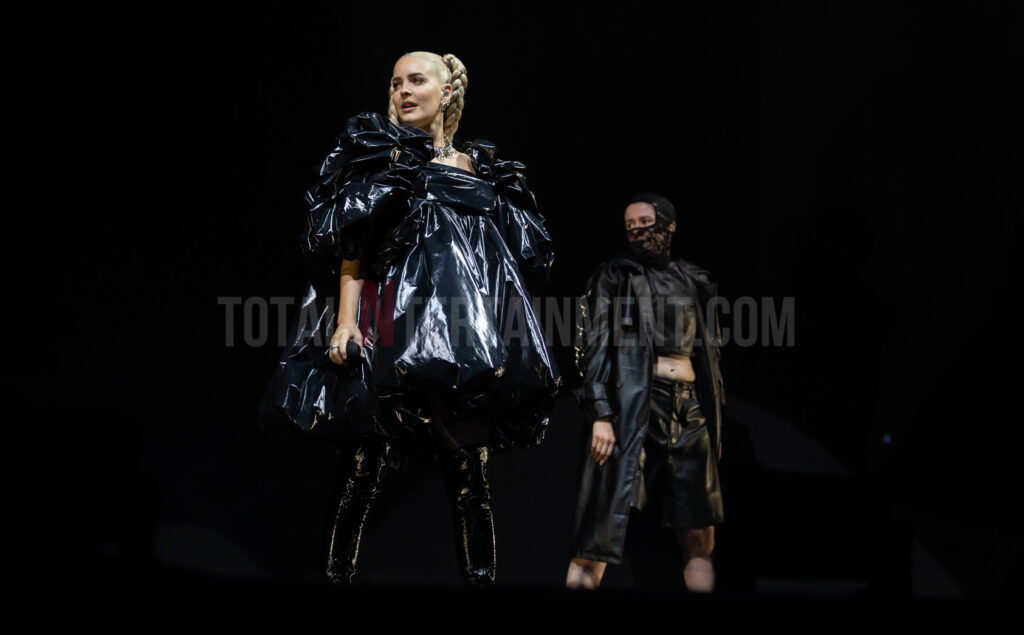 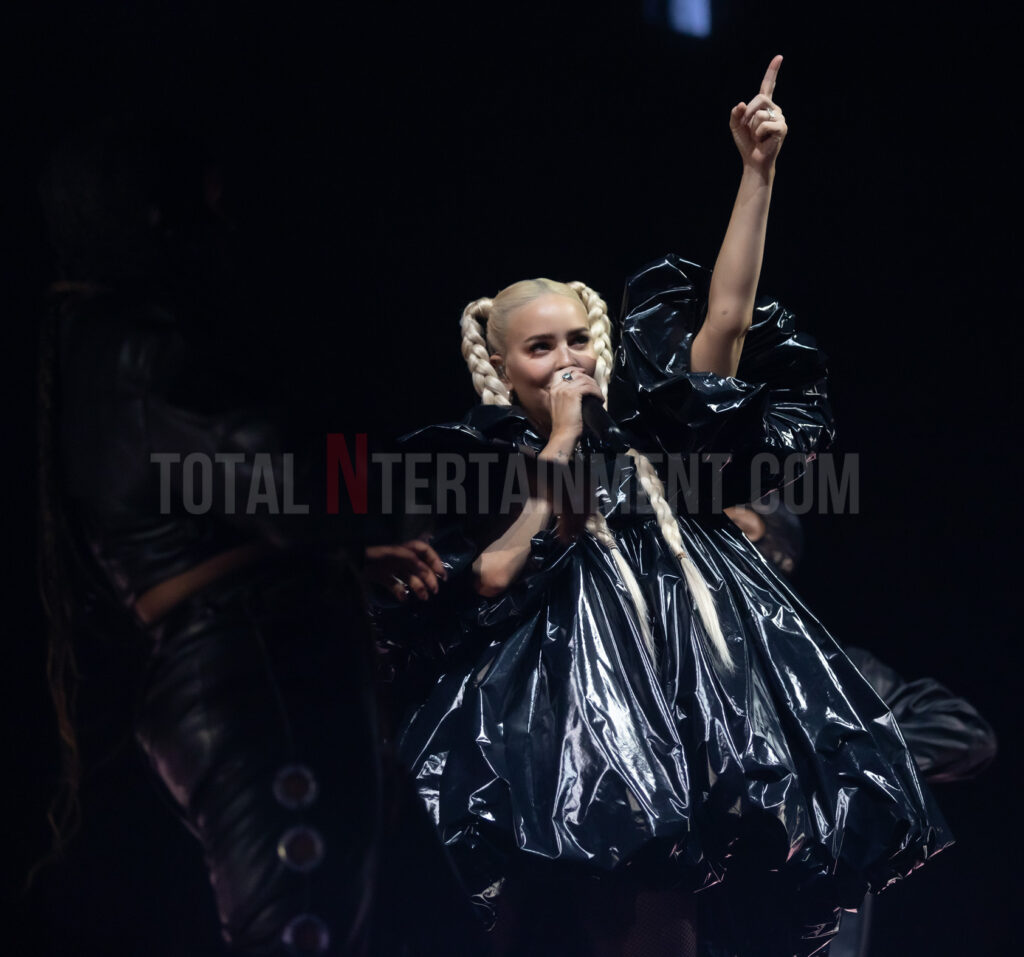 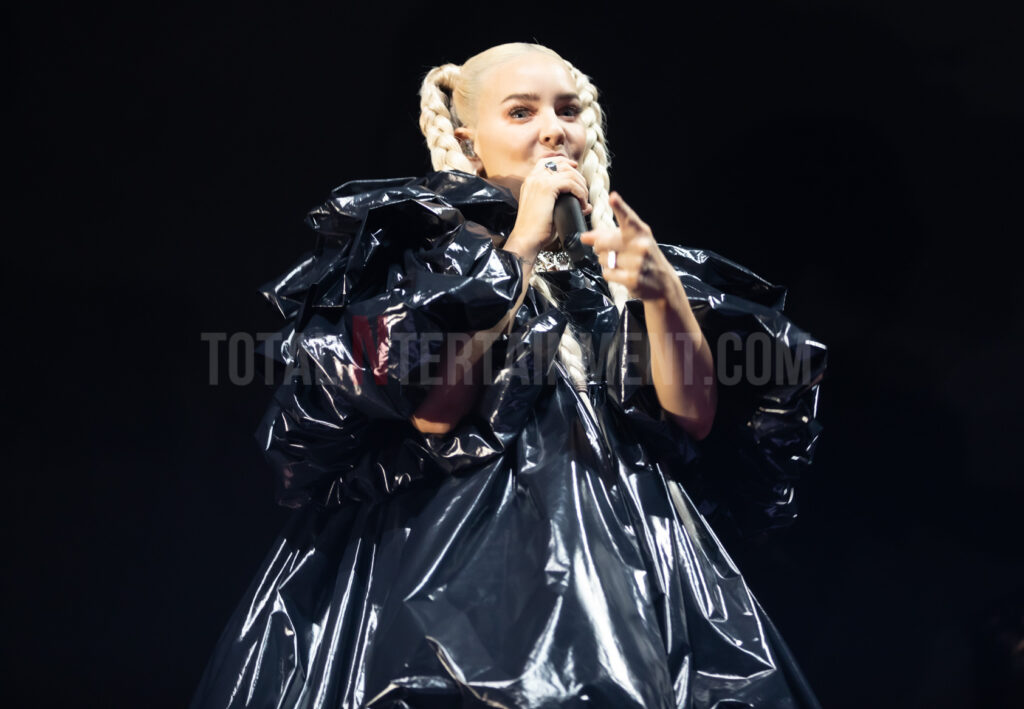 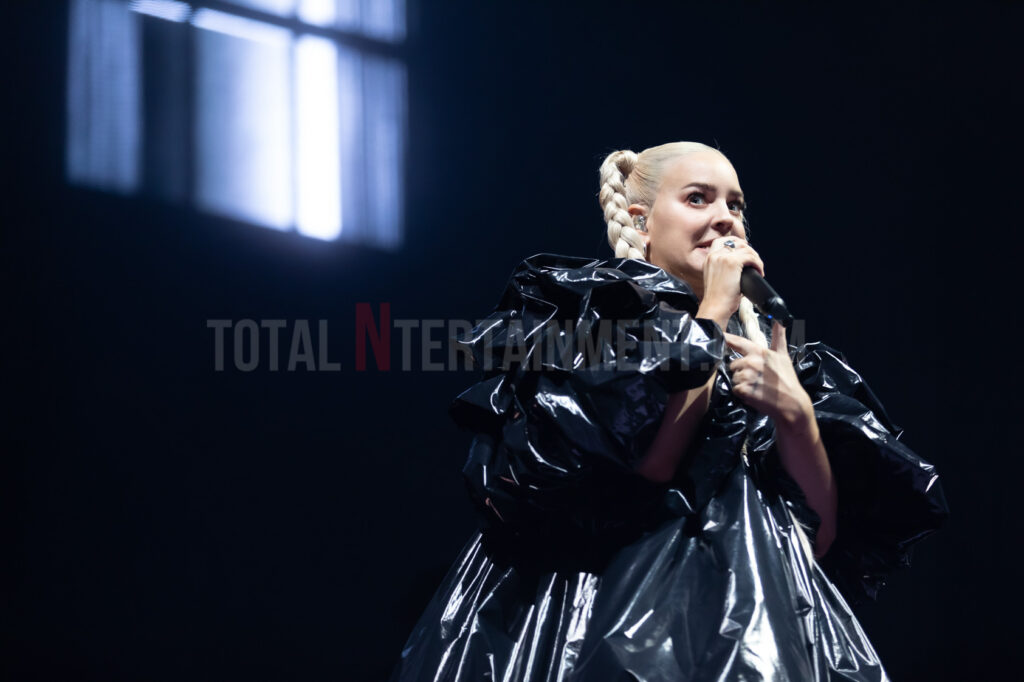 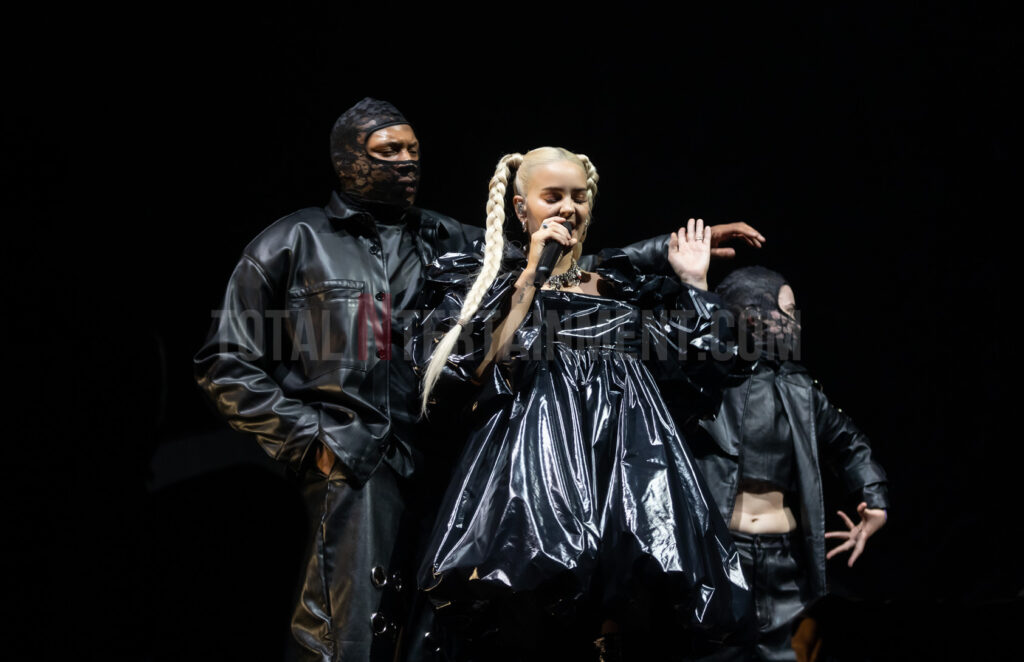 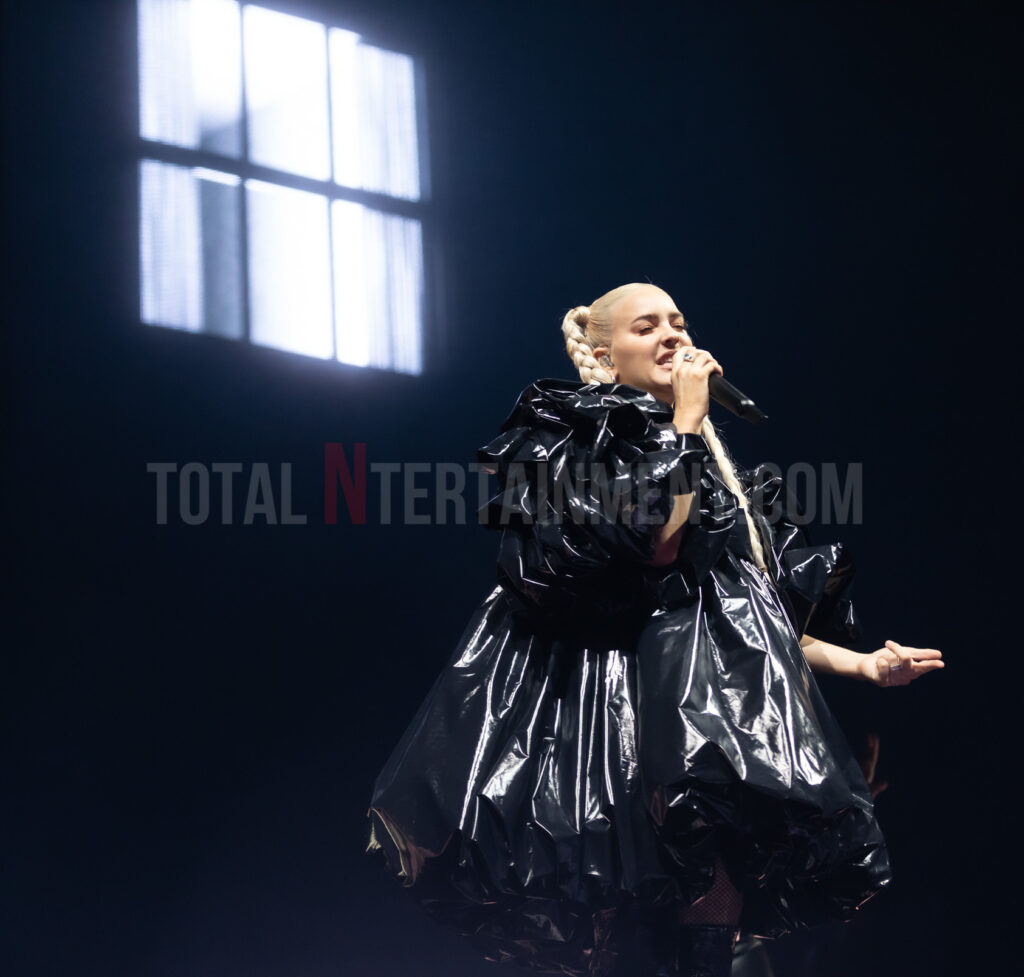 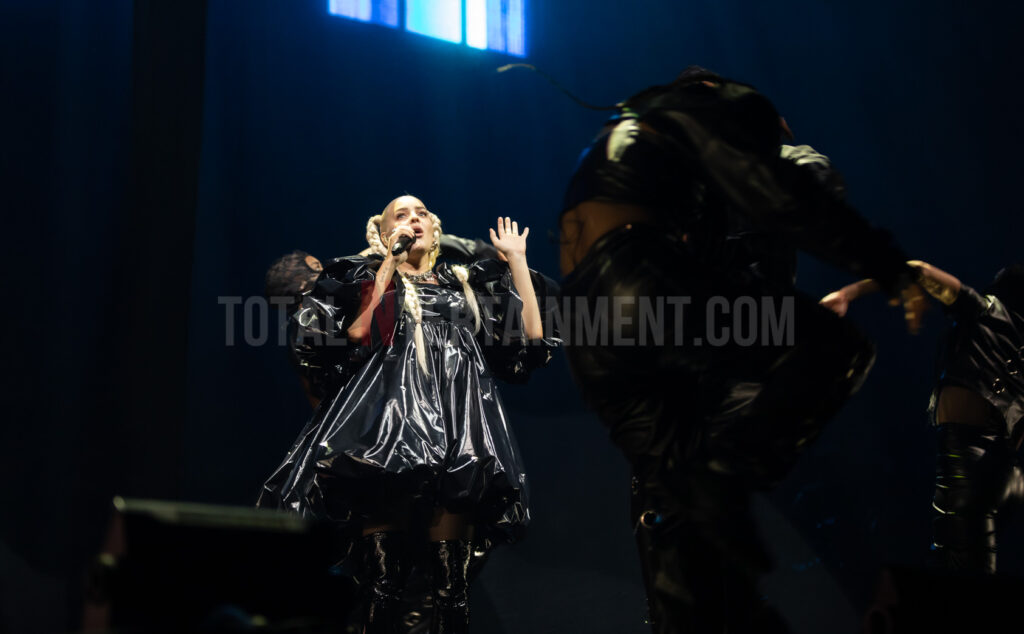 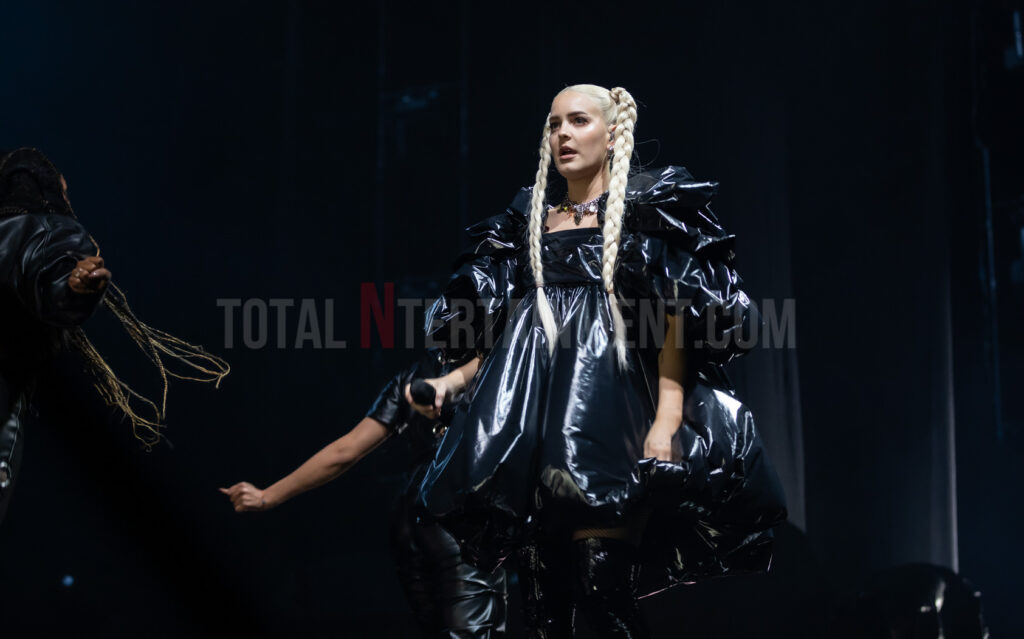 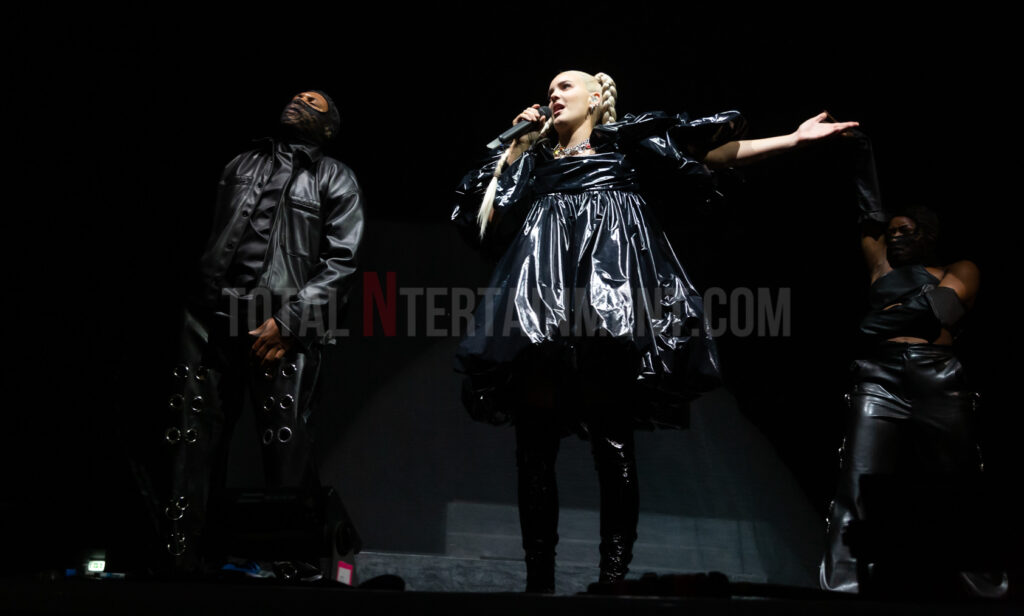 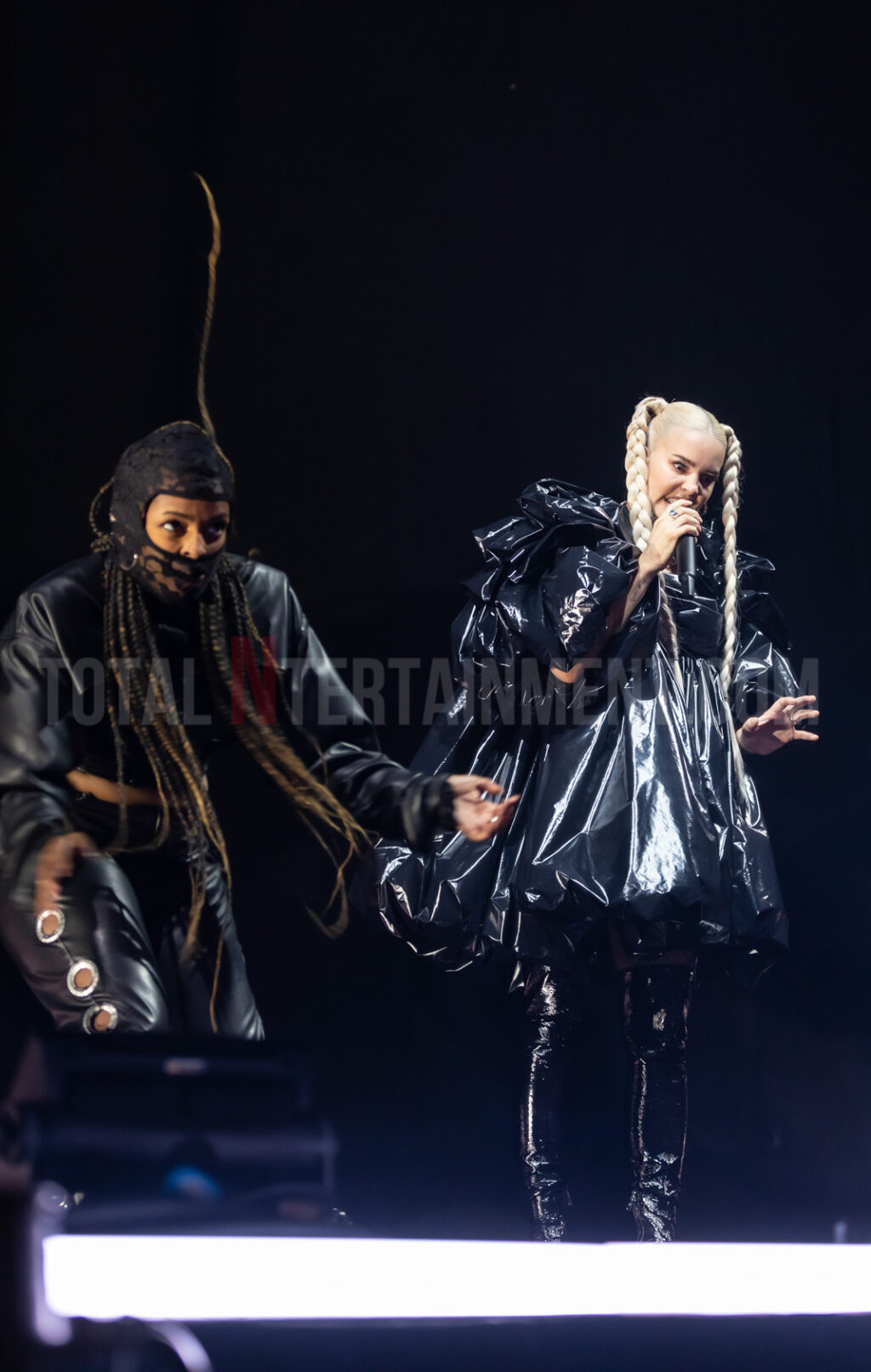 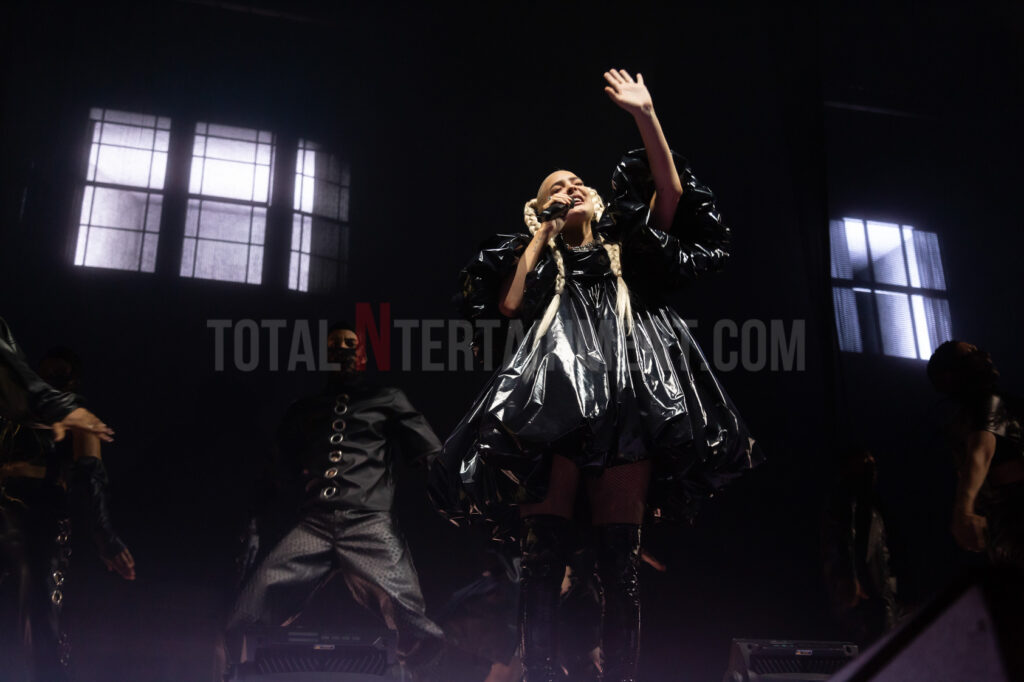 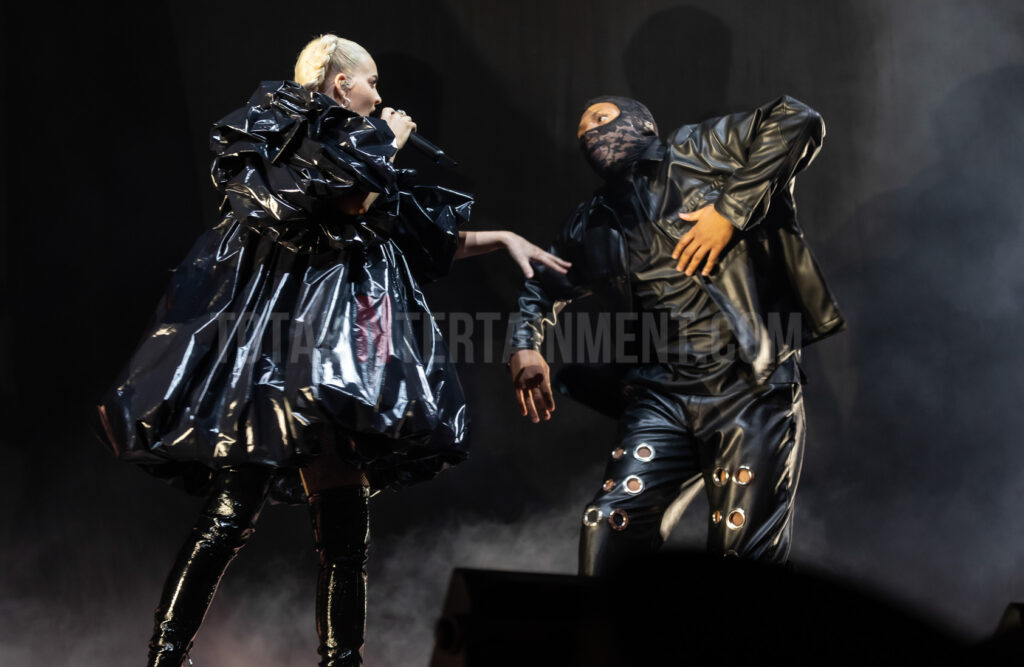 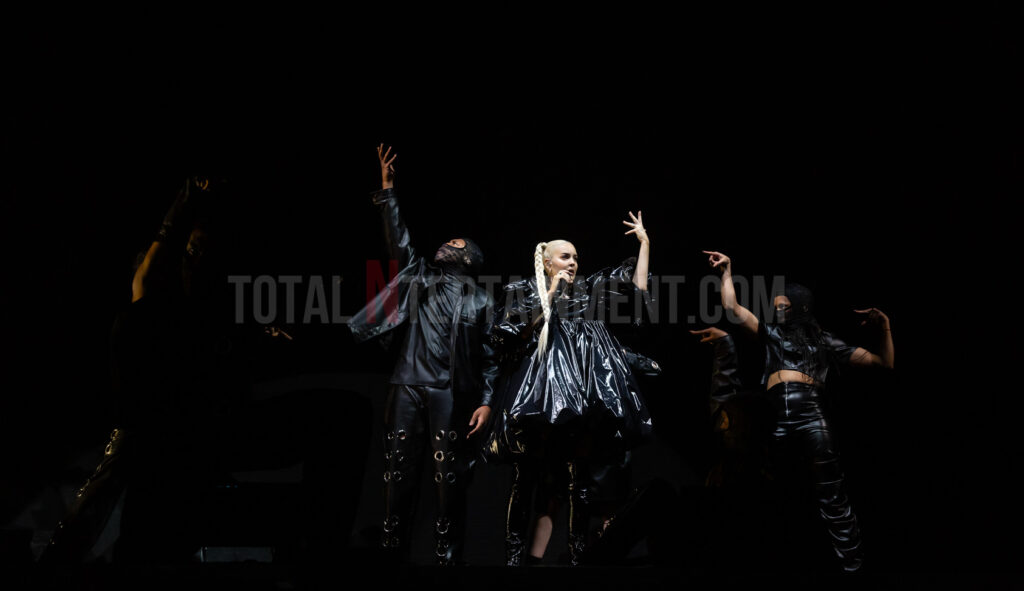 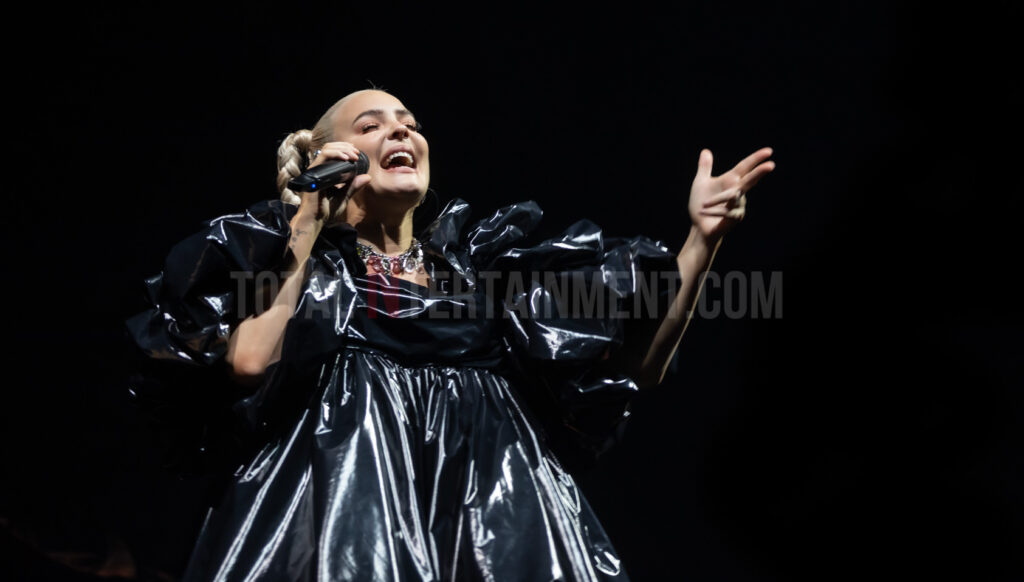 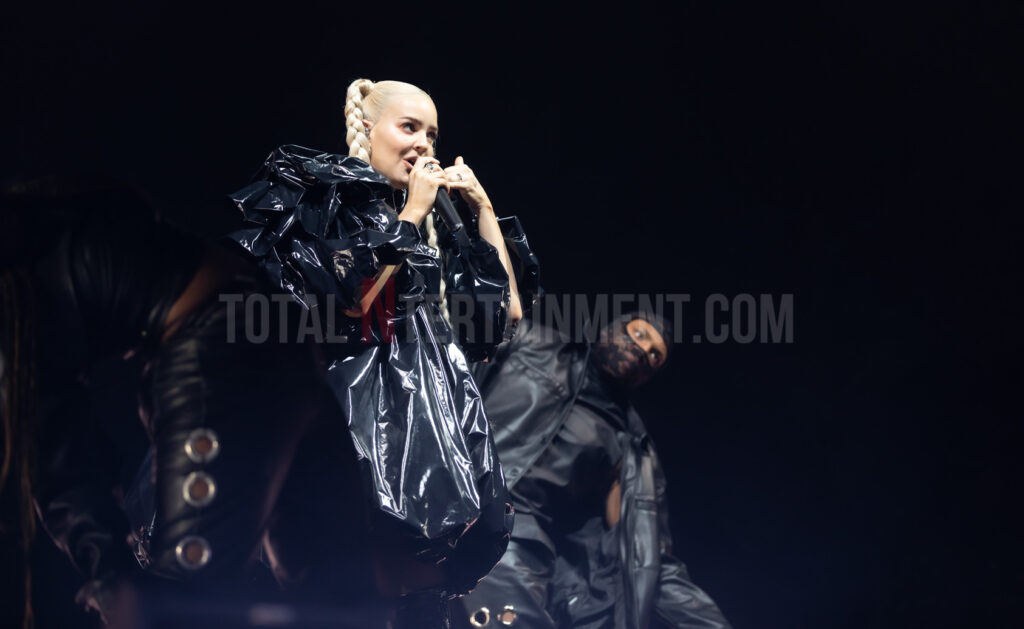 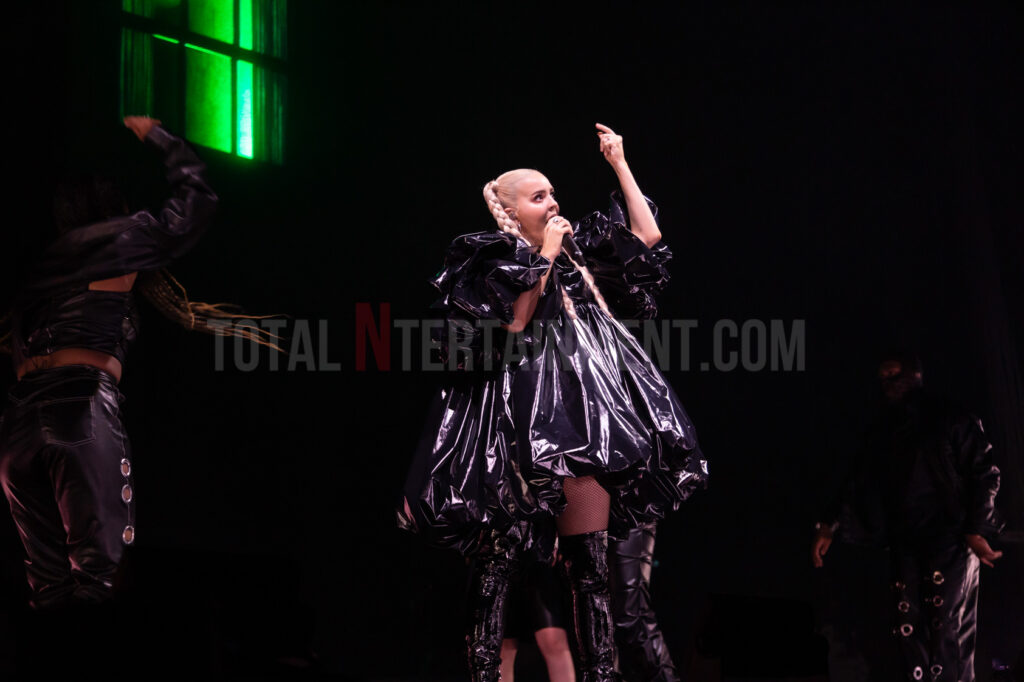 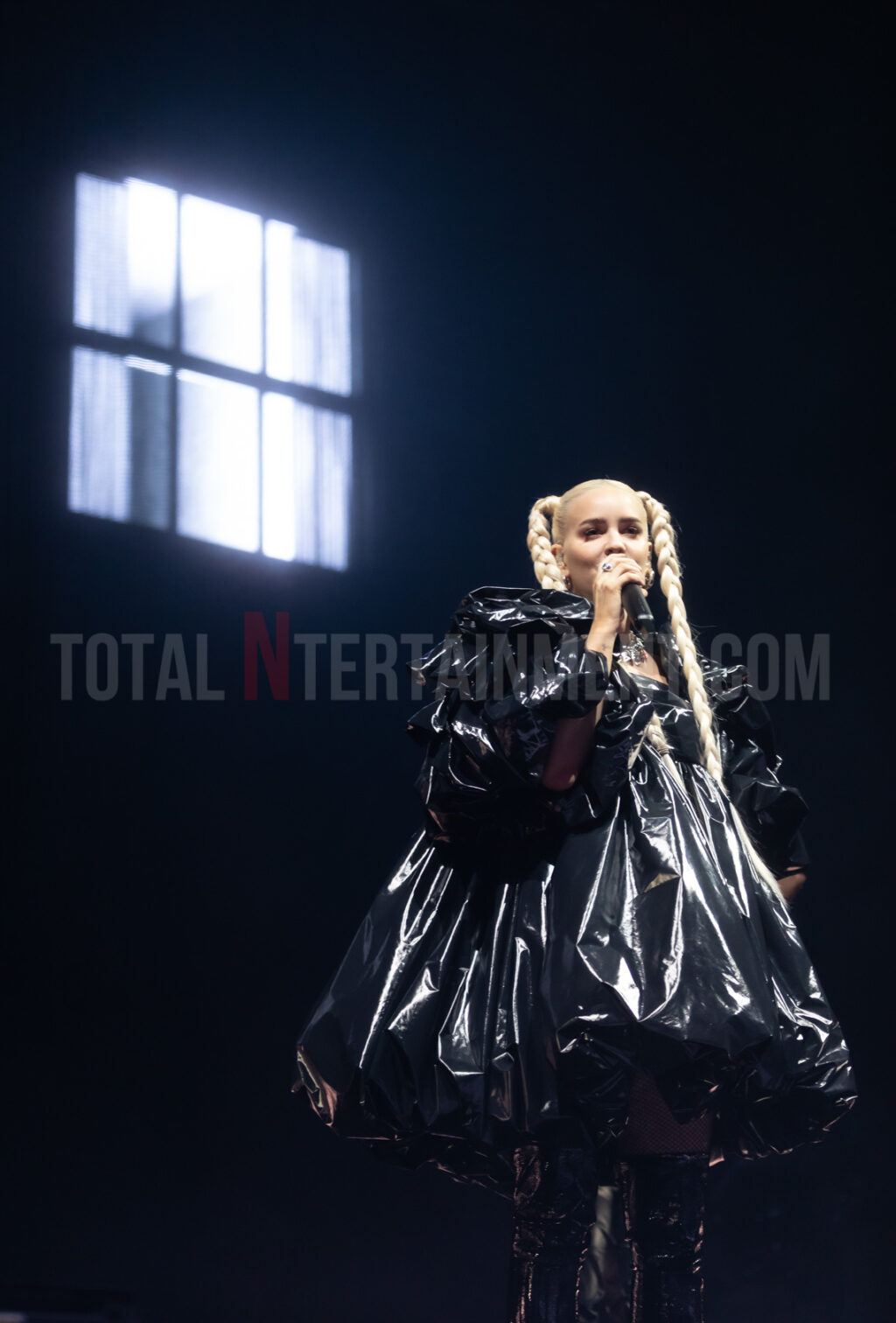 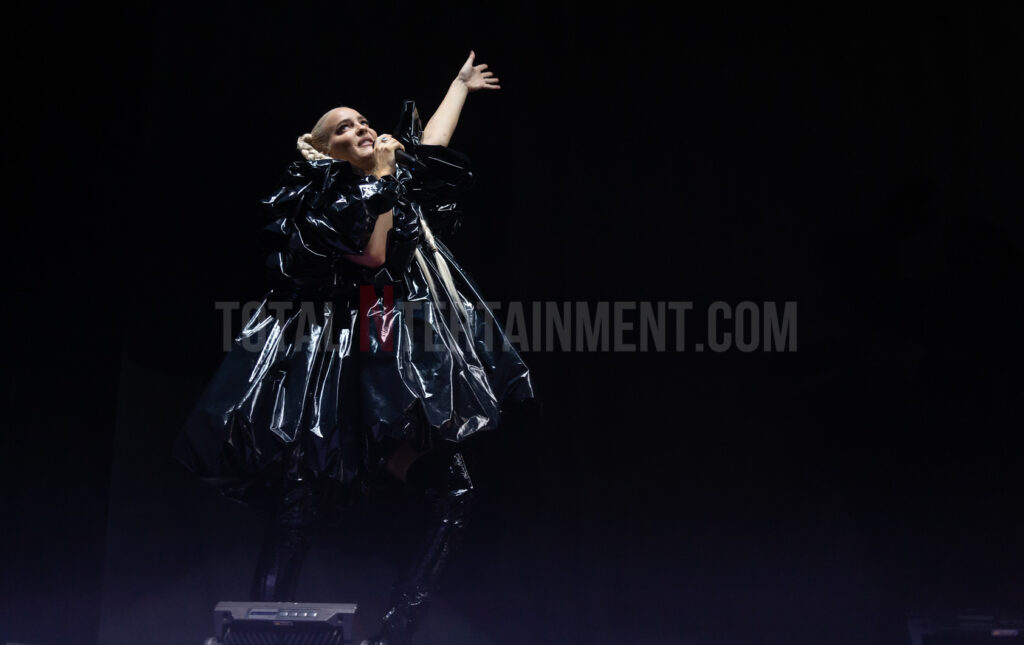 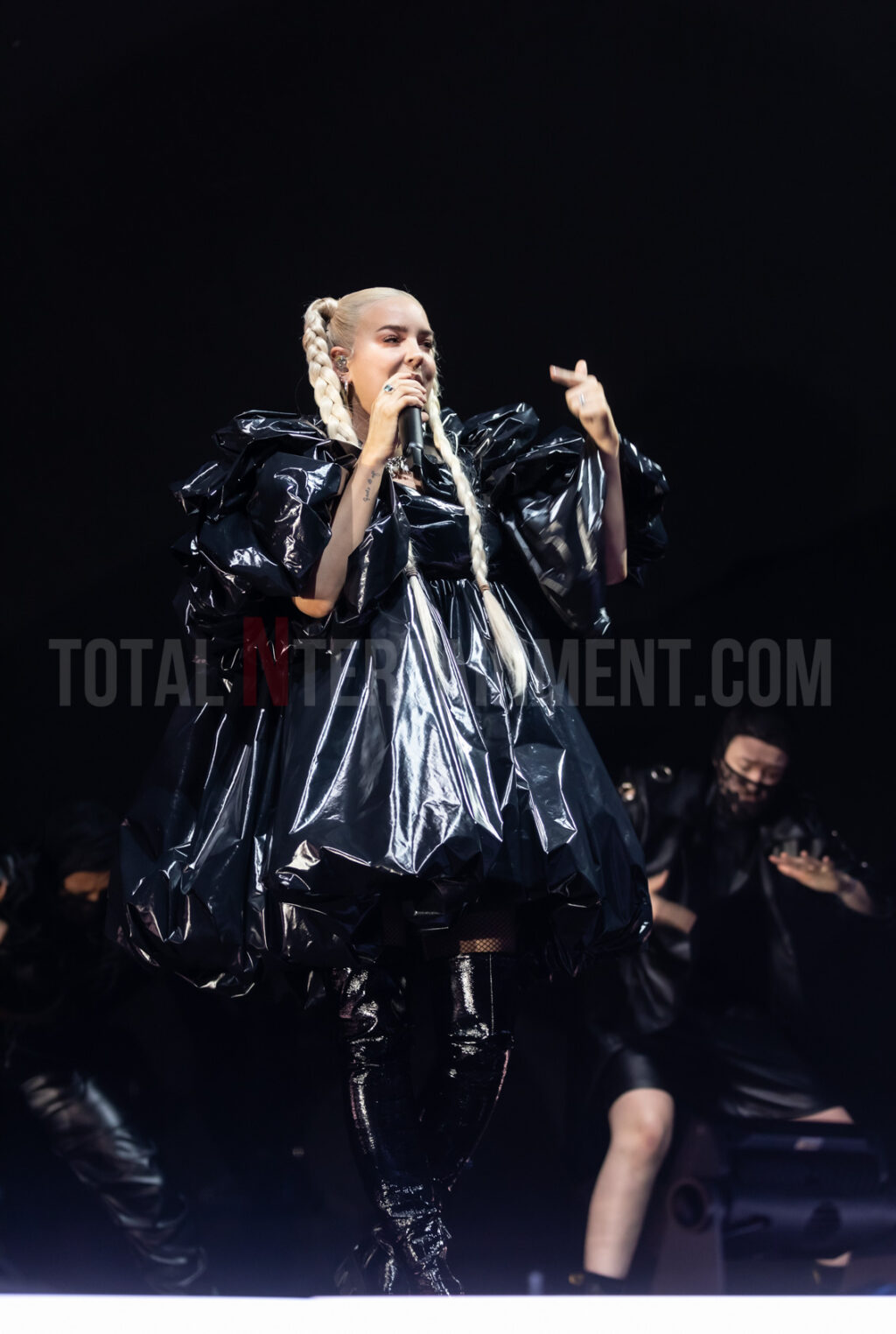 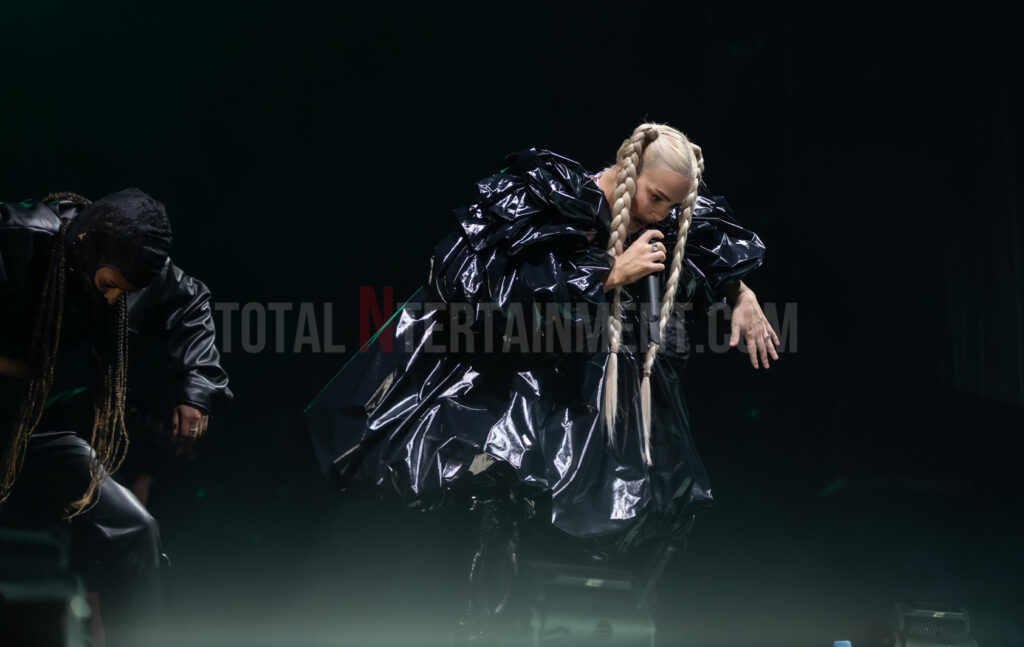 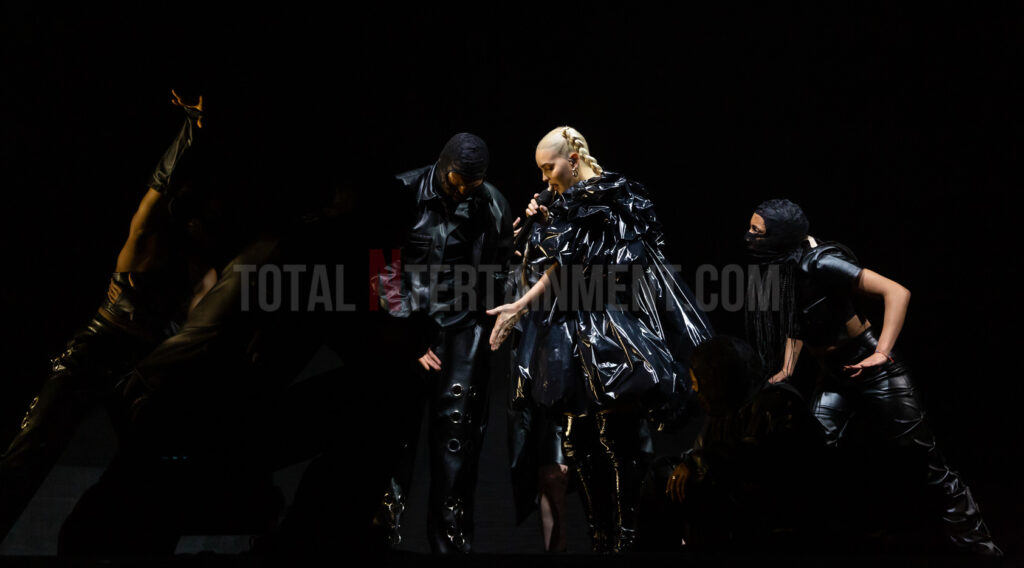 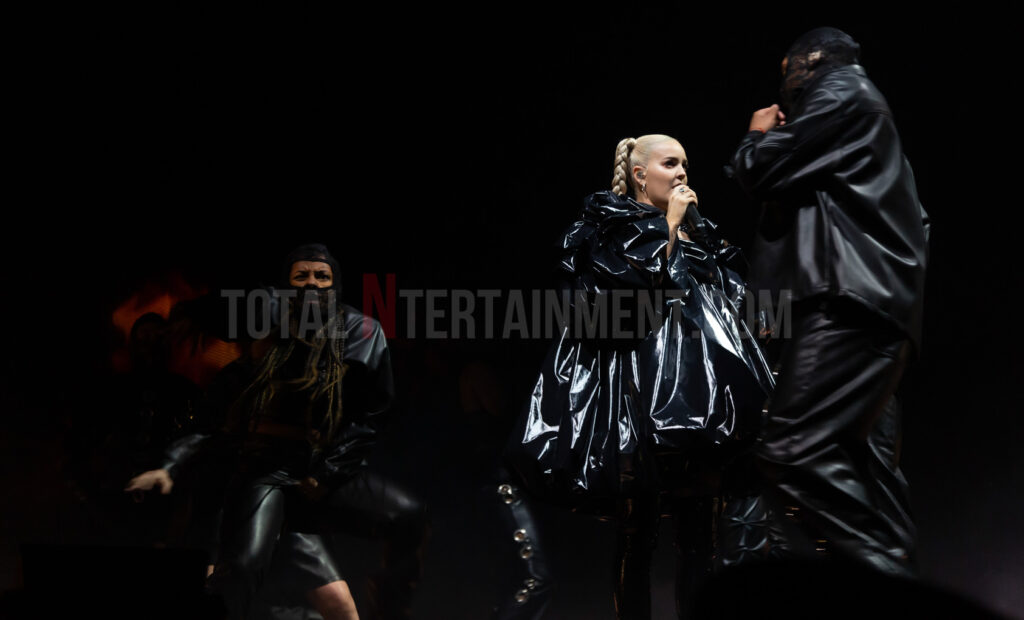 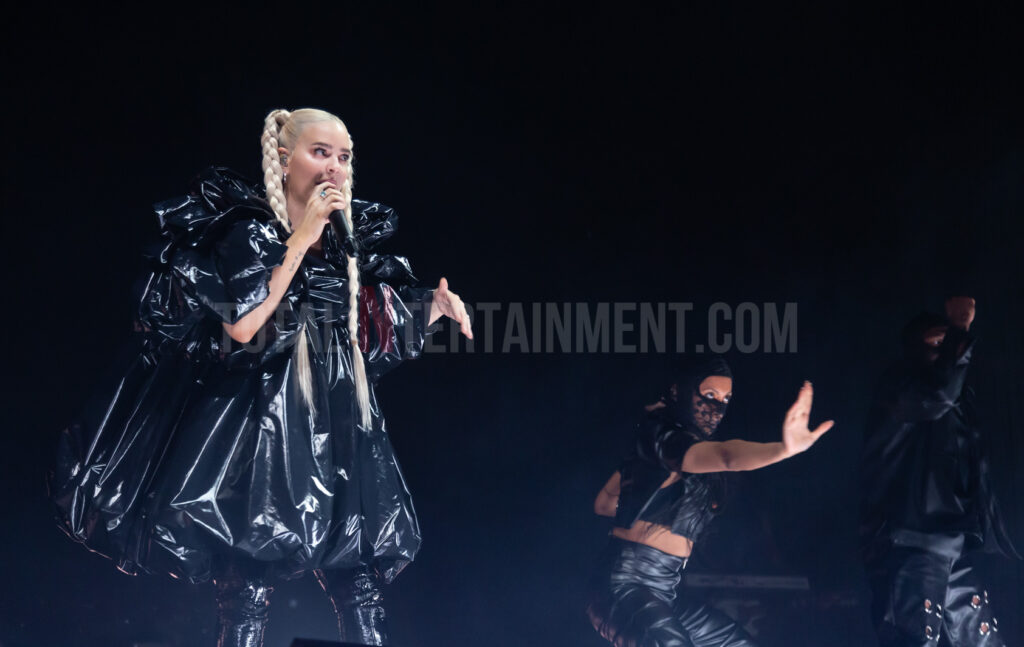