The ultimate King of R’n’B Billy Ocean played a sold out show at the lovely Convention centre in Harrogate last night. As hundreds flocked to the venue  the excitement in the air was palpable. The 68 year old originally from the beautiful island of Trinidad in the Caribbean, got the party started and for the next 90 mins kept it there, with some of his biggest hits from the 1970’s and 80s. Backed by his 5 piece band and three backing singers Billy started the night with a medley of songs, Are you ready, Upside Down and Pressure.

I have to admit they were new to me but it is clear from his hard core fans that I was probably the only one! All the old favourites were there too, like Love really Hurts which had the audience dancing in their seats.. As well as a cover of Bob Marley’s No Woman No Cry… However he my have reached the pinnacle of his career back in the 80s, this legend has proved though that he can still sell out every venue on this tour. Billy has sold over 30 million records worldwide, has a Grammy award and no less than three platinum albums.

No Woman No Cry 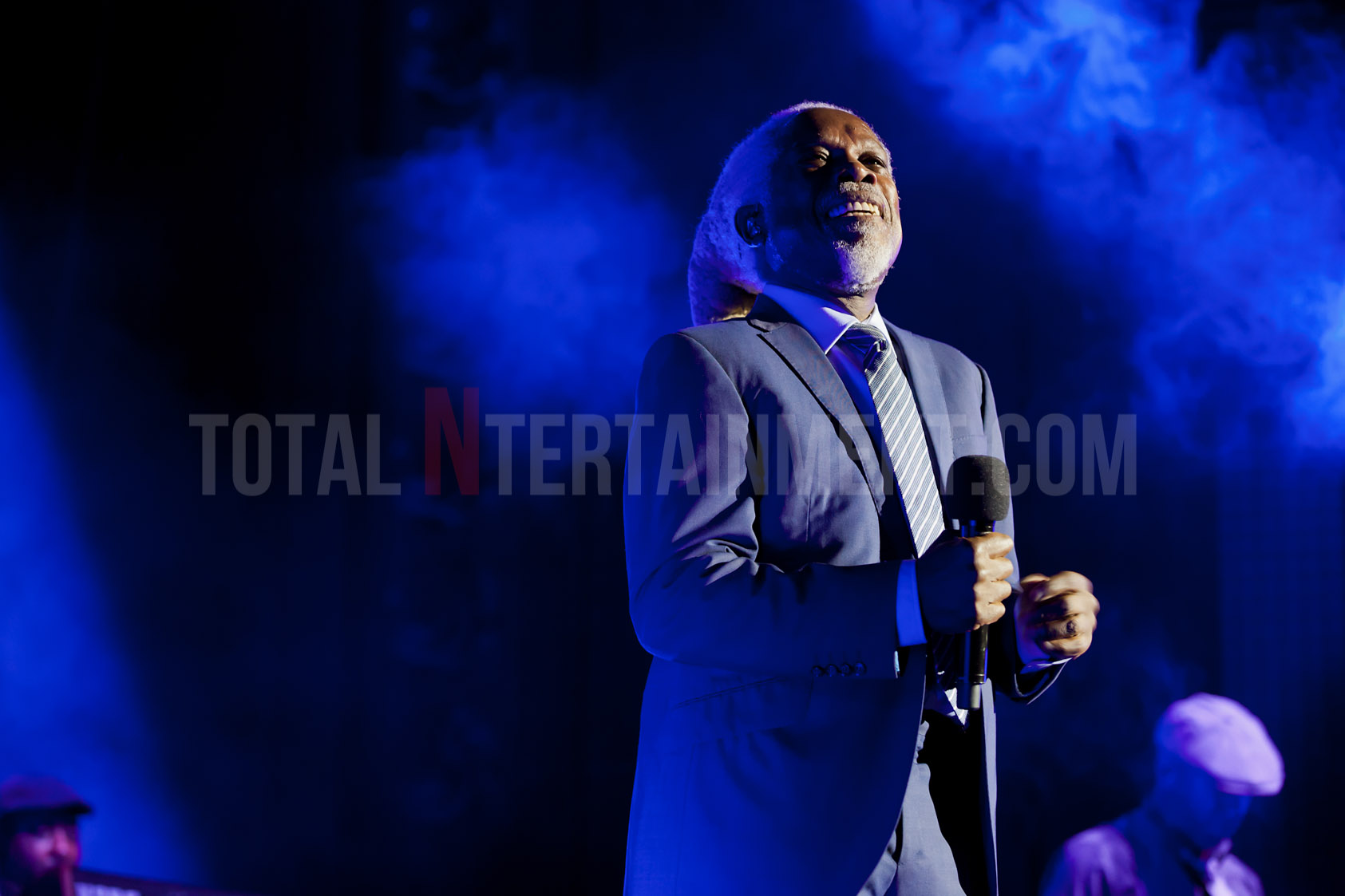 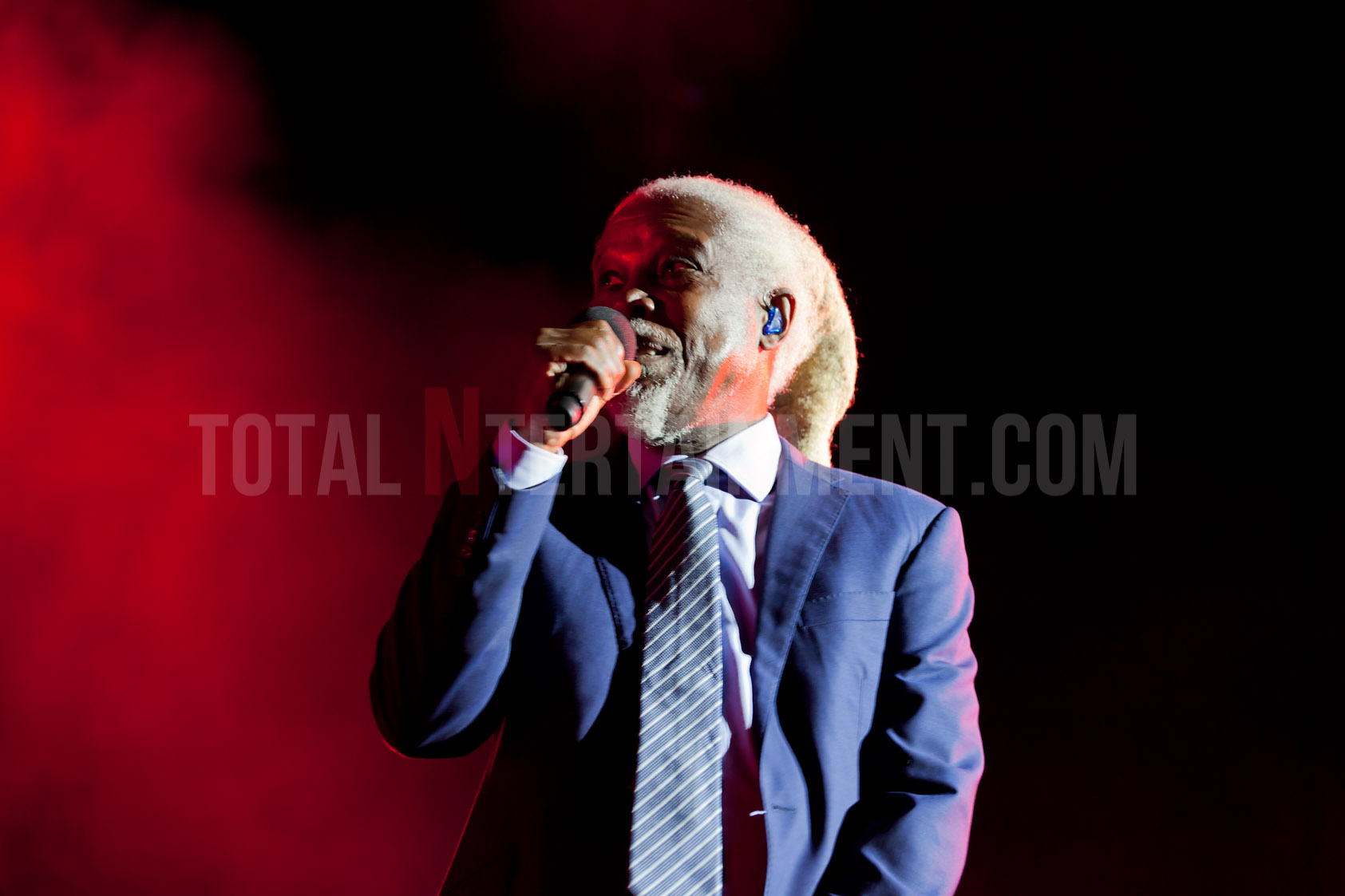 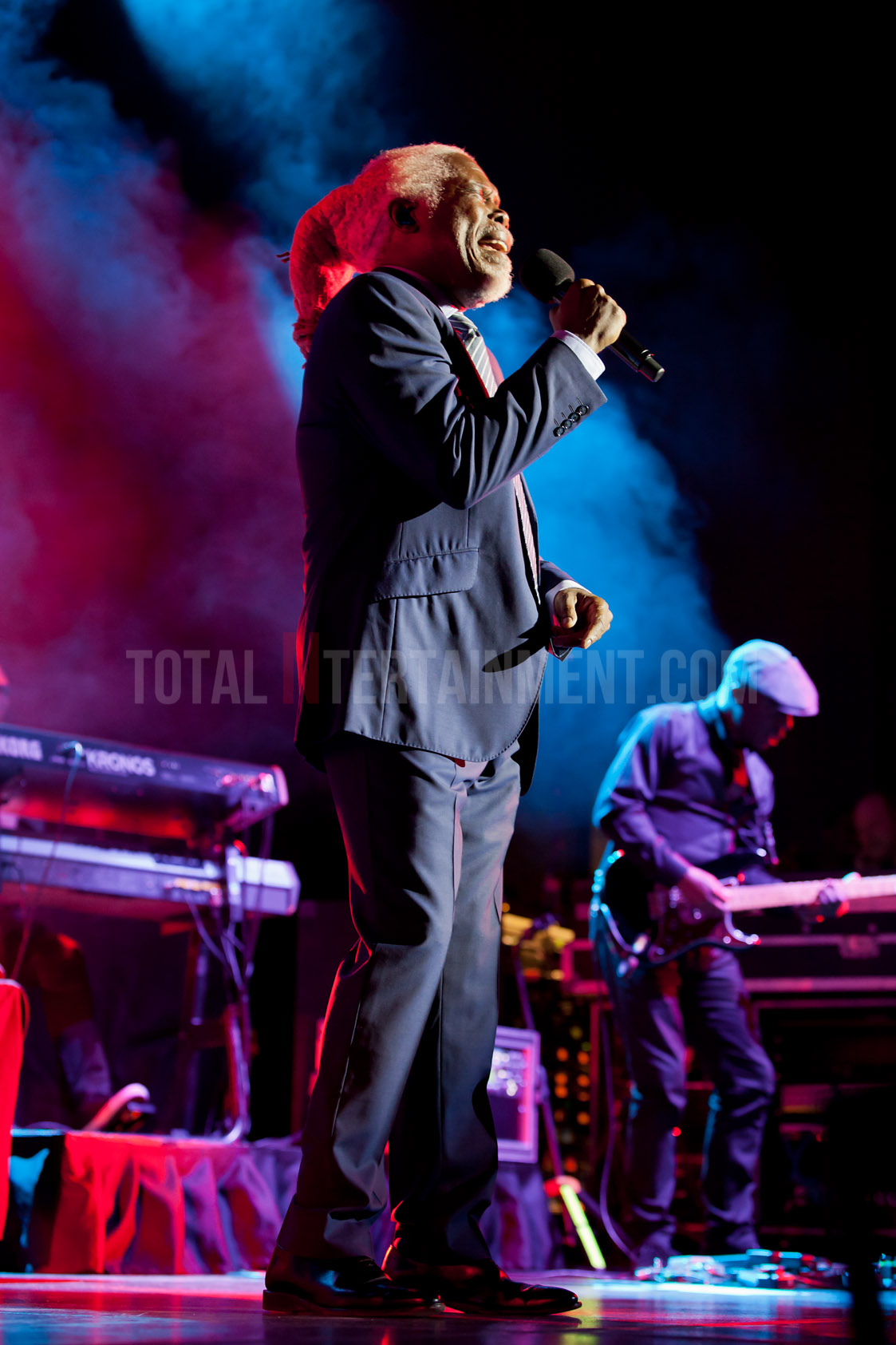 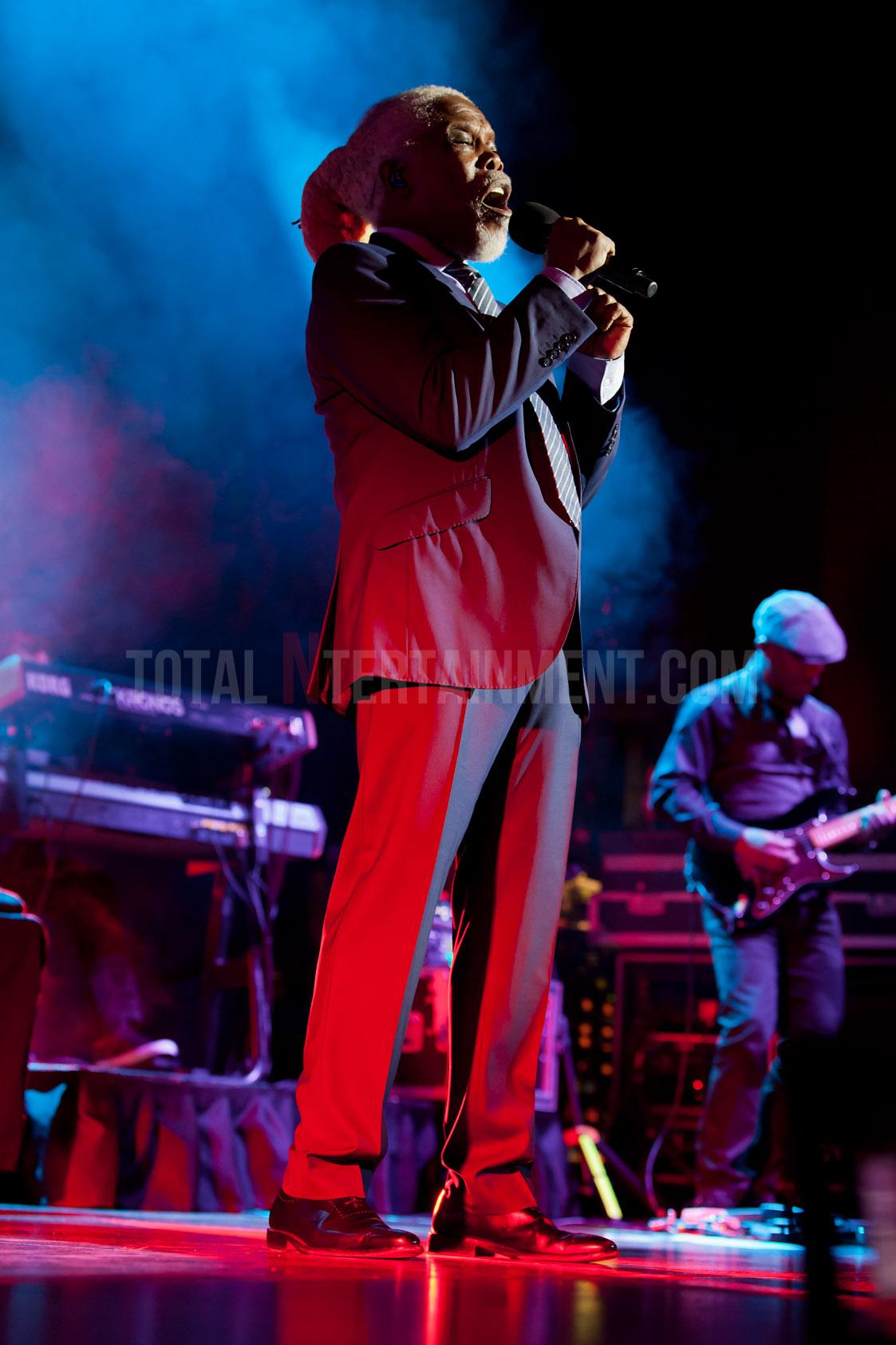 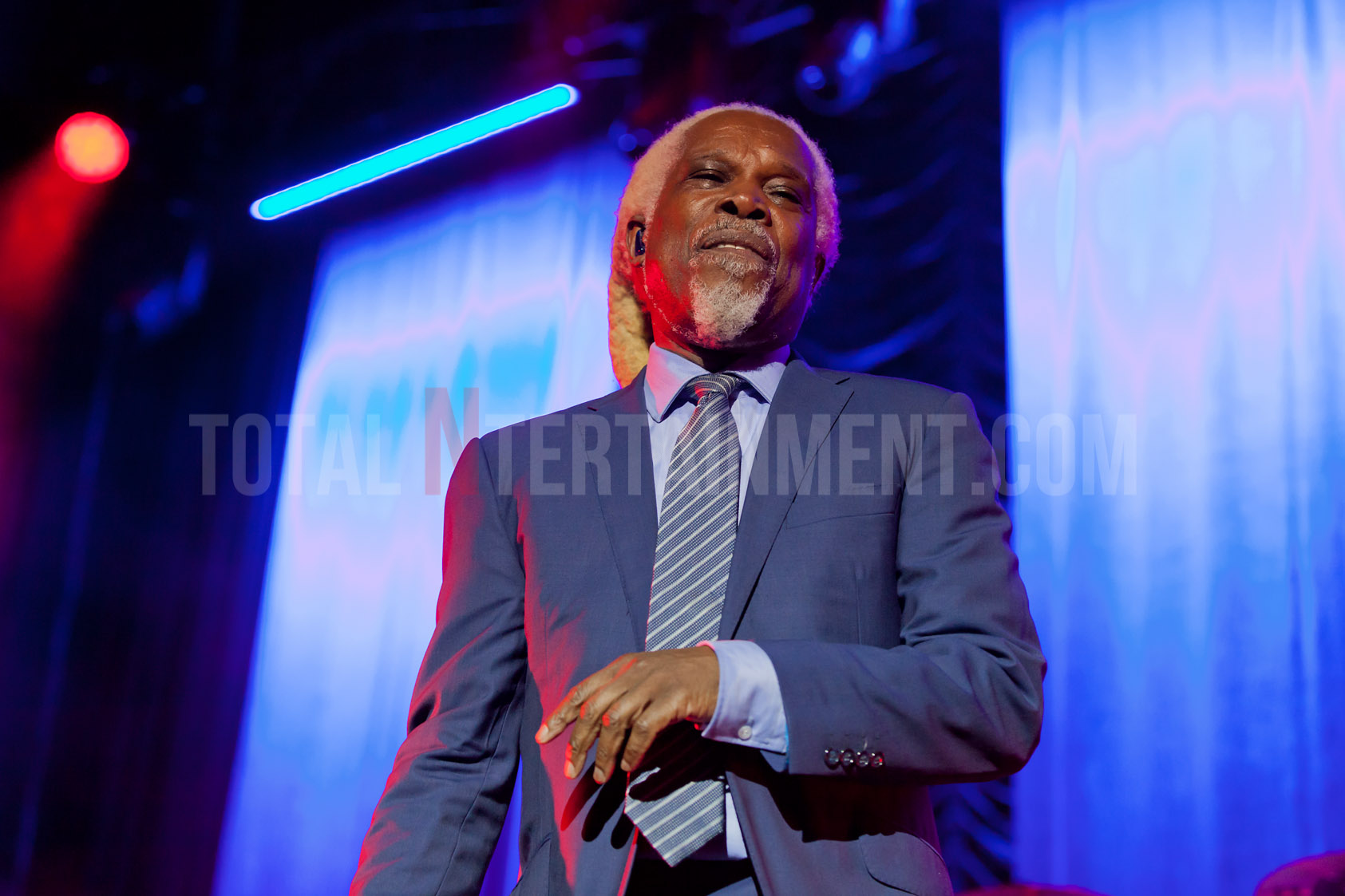 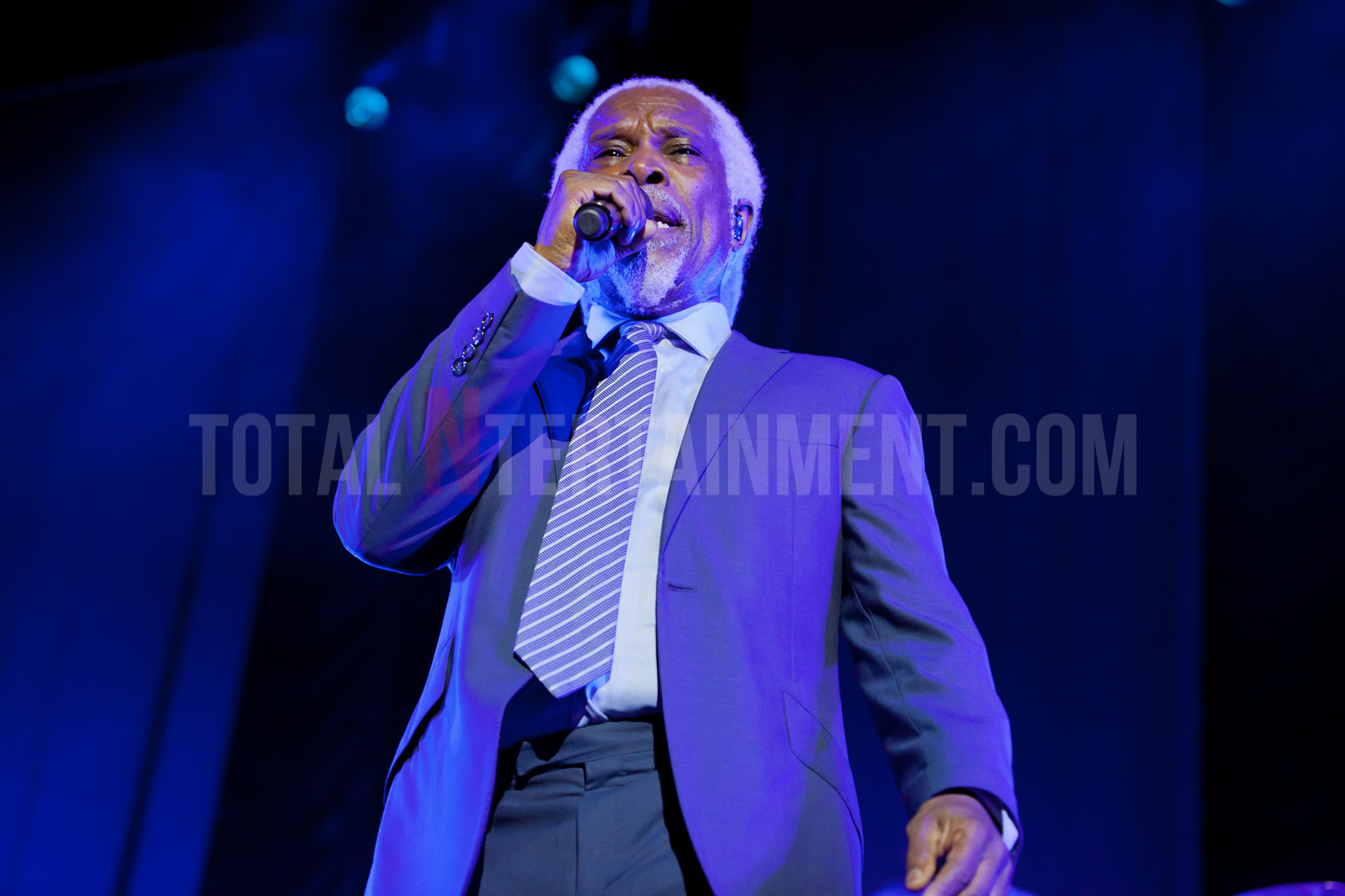 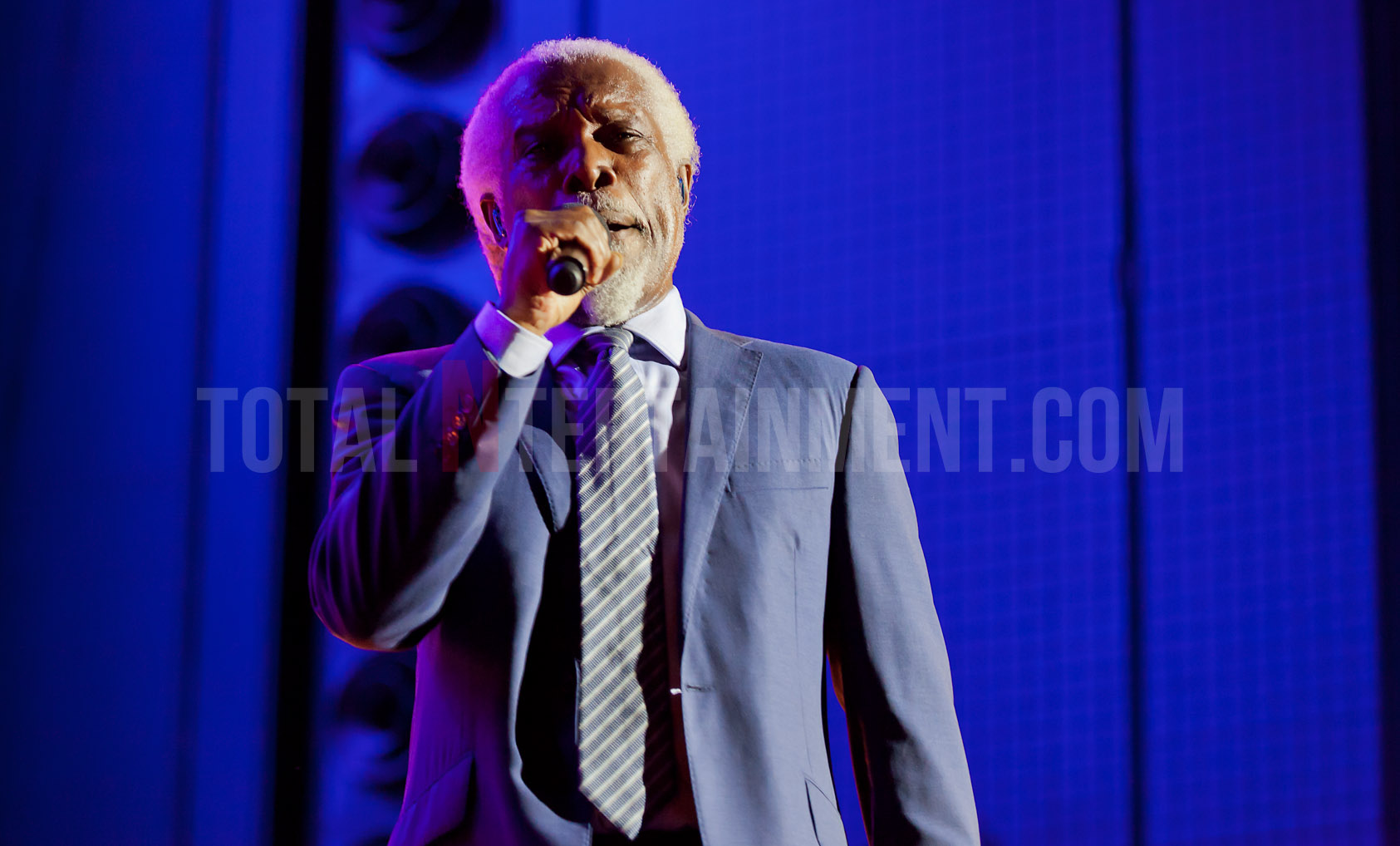 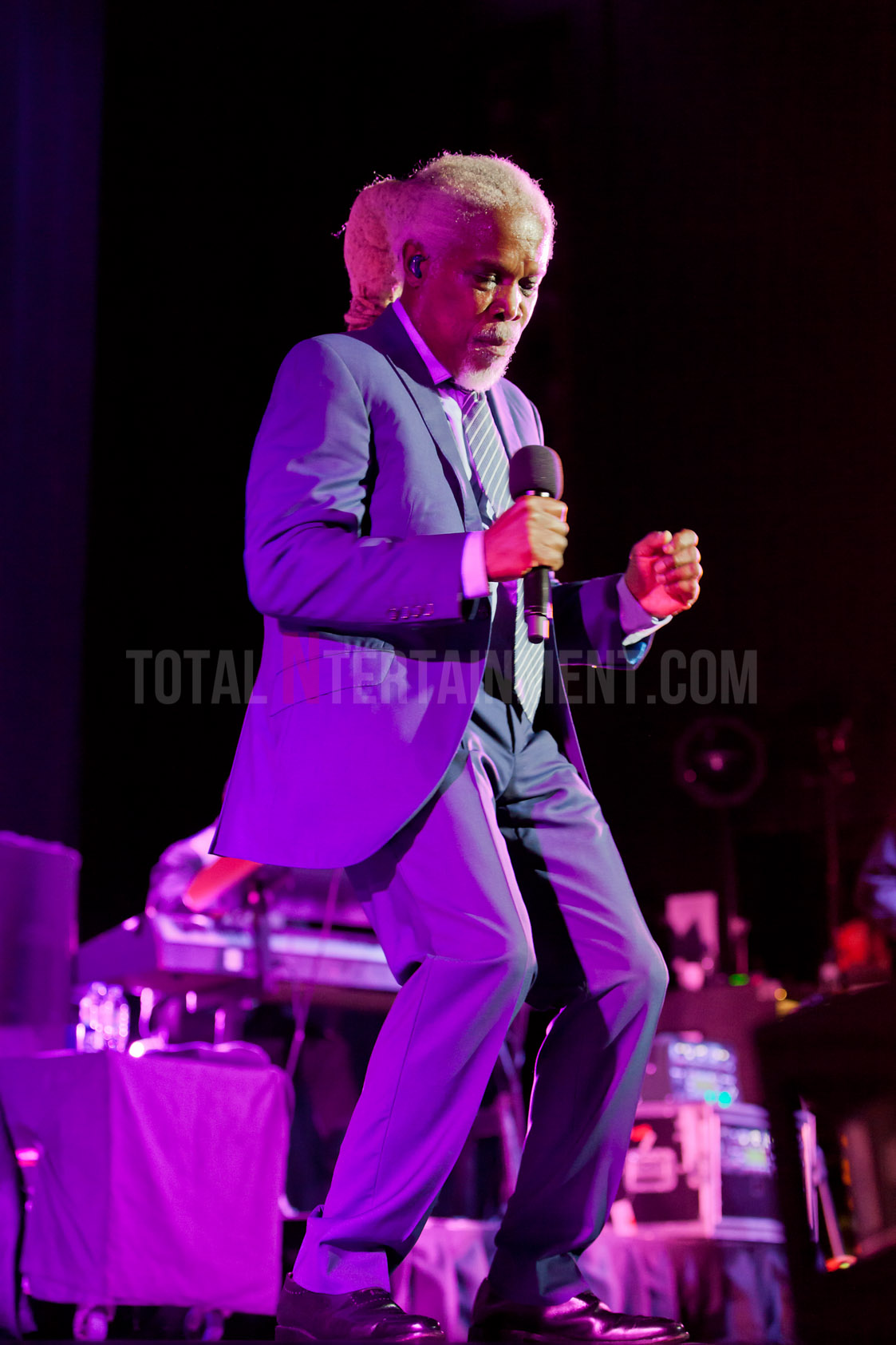 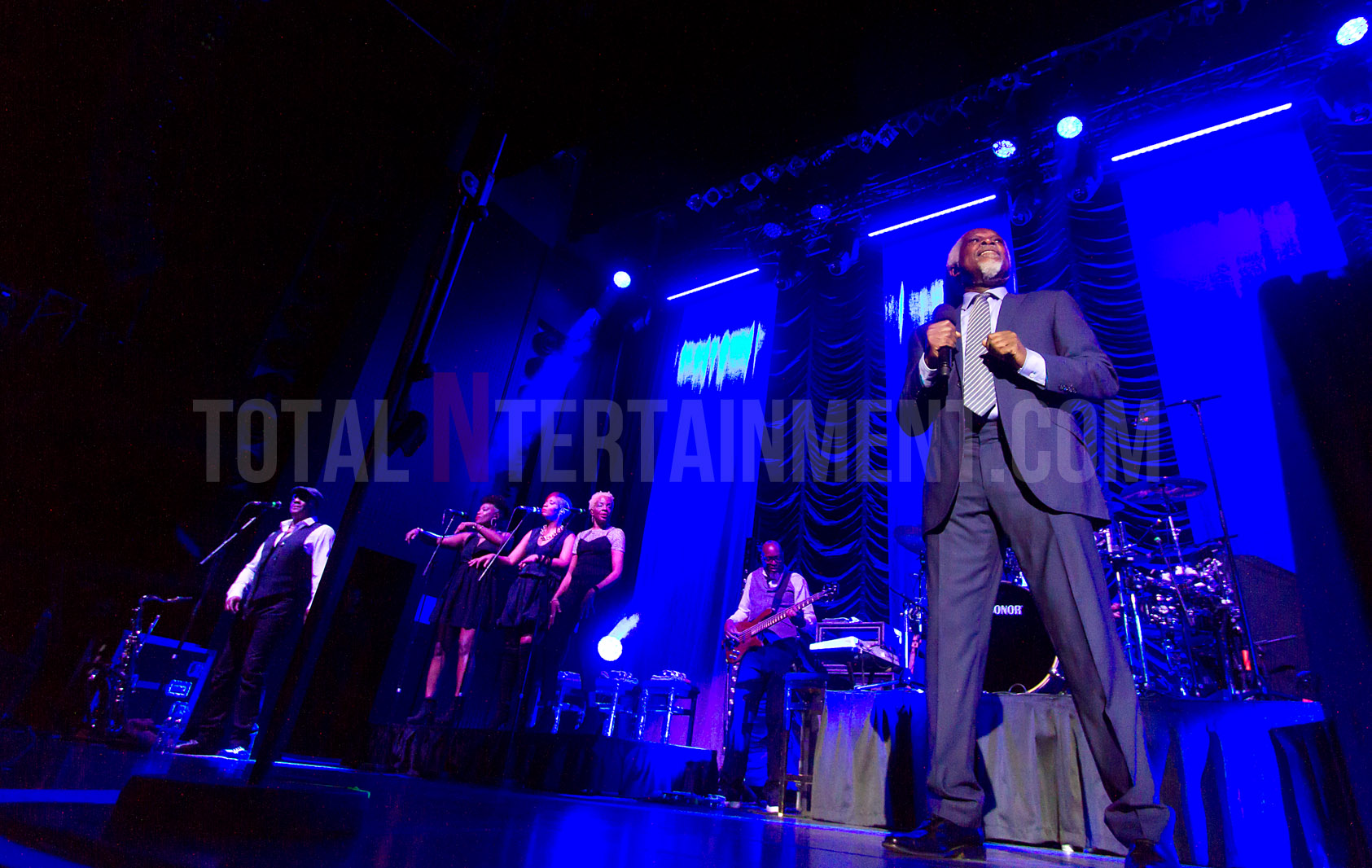 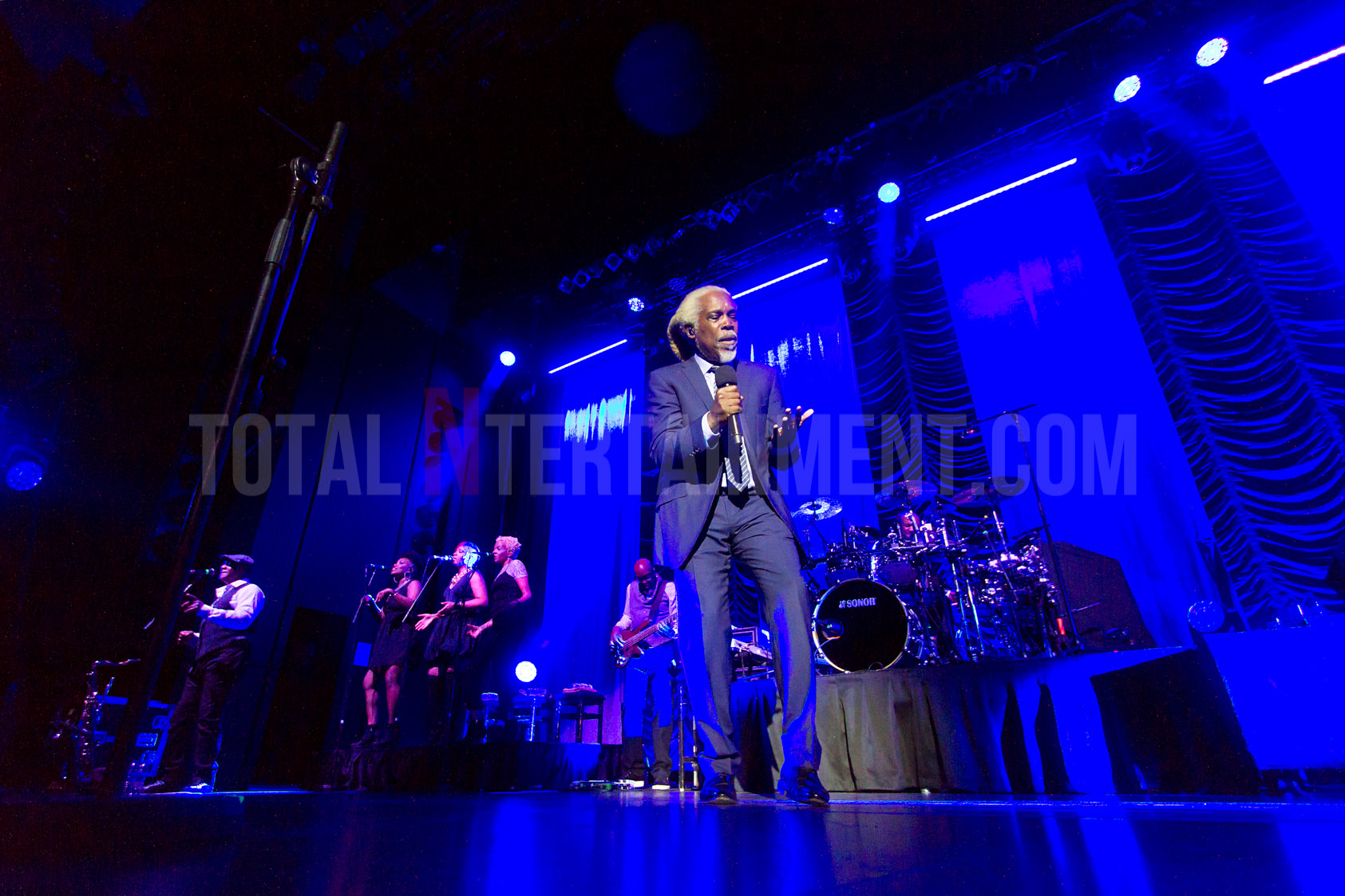 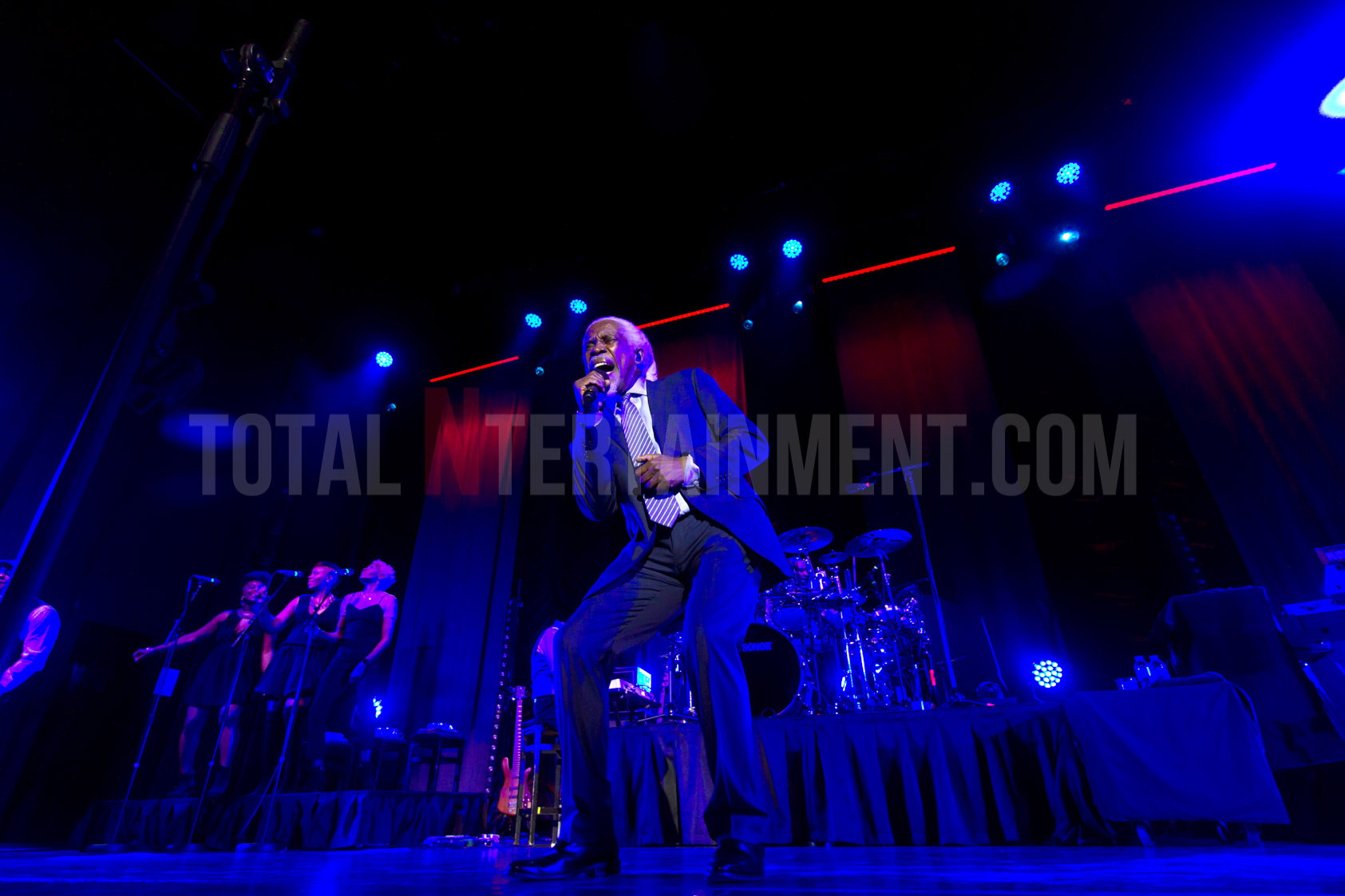 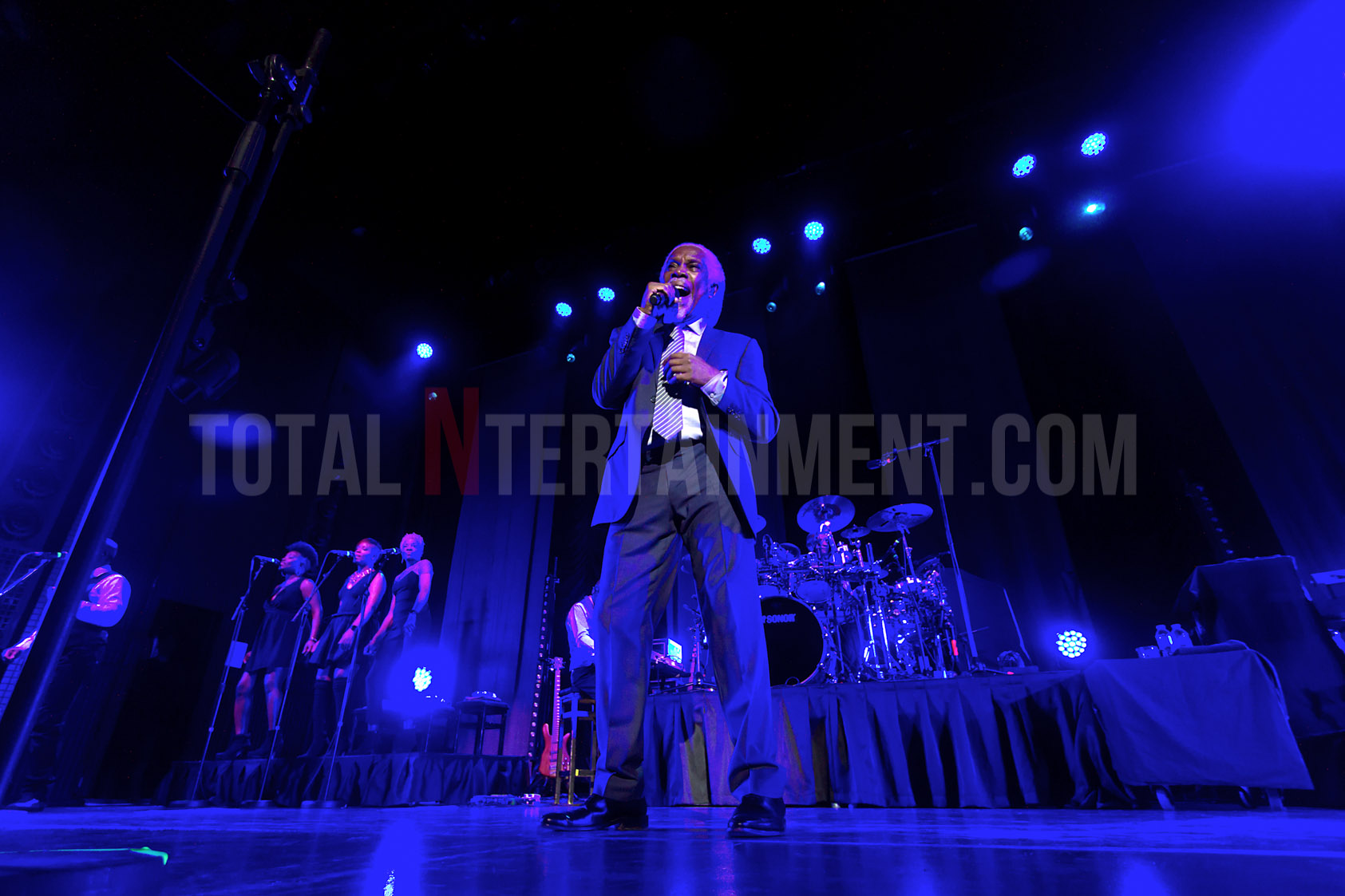 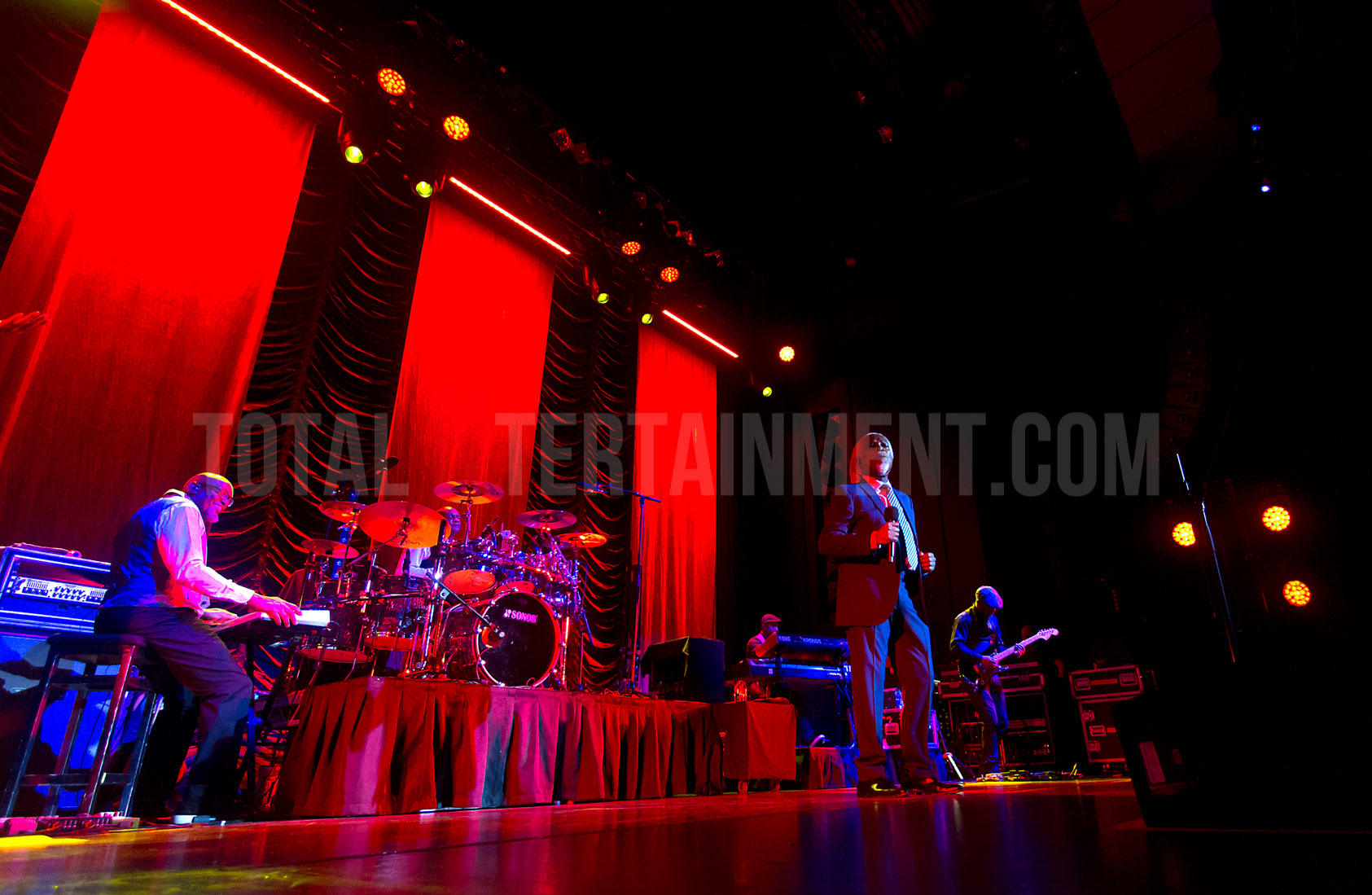