It was the end of an era as Boyzone embarked on their final tour “Thank You and Goodnight” with the final date on the 16th February ending their UK leg ahead of their final visit to New Zealand in April.

Having been together for 25 years after being put together by Louis Walsh with the hope of being “Ireland’s Take That”, the Irish band have rocked up an impressive 21 Top 40 hits and released six albums as well as various Greatest Hits compilation. As has been the case all over the UK, while being a celebration of the band’s career, this was a sad night for all those die hard fans in Leeds who knew they were seeing their pop heroes for the last time at the First Direct Arena. Likewise, there wasn’t an empty seat in the arena continuing the run of sold-out arenas all over the UK and Ireland.

This emotional send off for the quartet started with the band descending from the ceiling on a platform with an array of Celtic images on an LED screen, as the four friends opened the show with “Who We are”. A particularly poignant tribute to fifth member Stephen Gately who suddenly died back in 2009, came when the boys performed “Dream”, originally a track called “I Can Dream” that Stephen had written for his solo album. Having rerecorded it with Stephen’s vocals and called it “Dream”, complete with vocals having been taken from an old demo, this the perfect memorial to Stephen and left not one single dry eye in the venue.

As you would expect from any final tour, we were taken back on a sentimental journey of some of their Greatest Hits, some of their newer tracks from the appropriately named “Thank You And Goodnight” album and a couple of Ronan’s solo hits. There was something in the massive 23 song set list to make sure everyones favourite hit was there for the perfect send off to the lads from this emotional Yorkshire crowd. 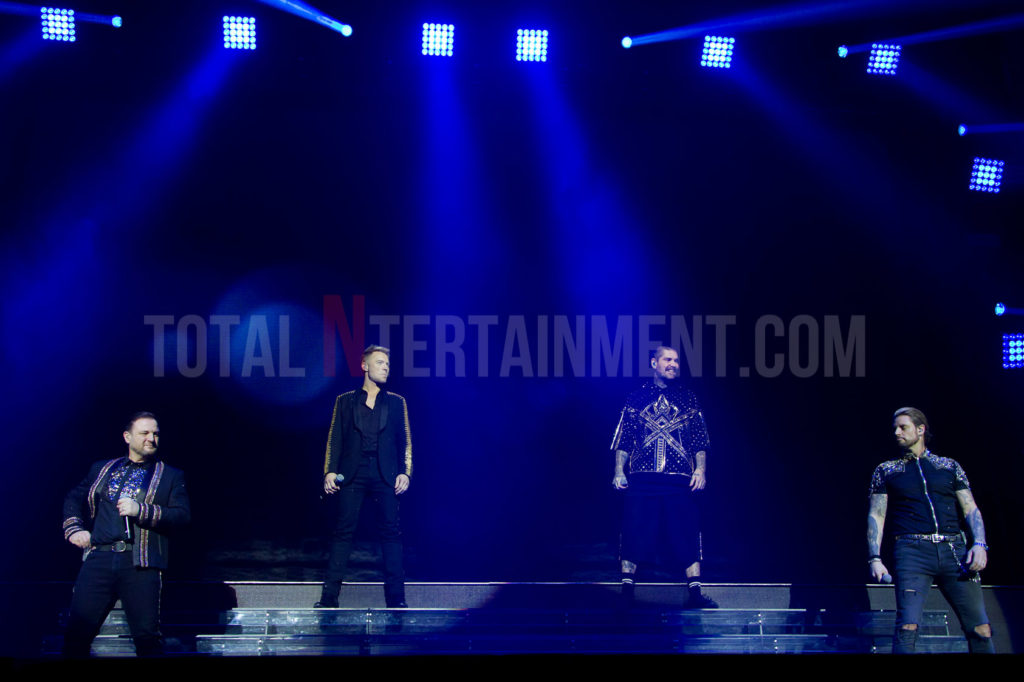 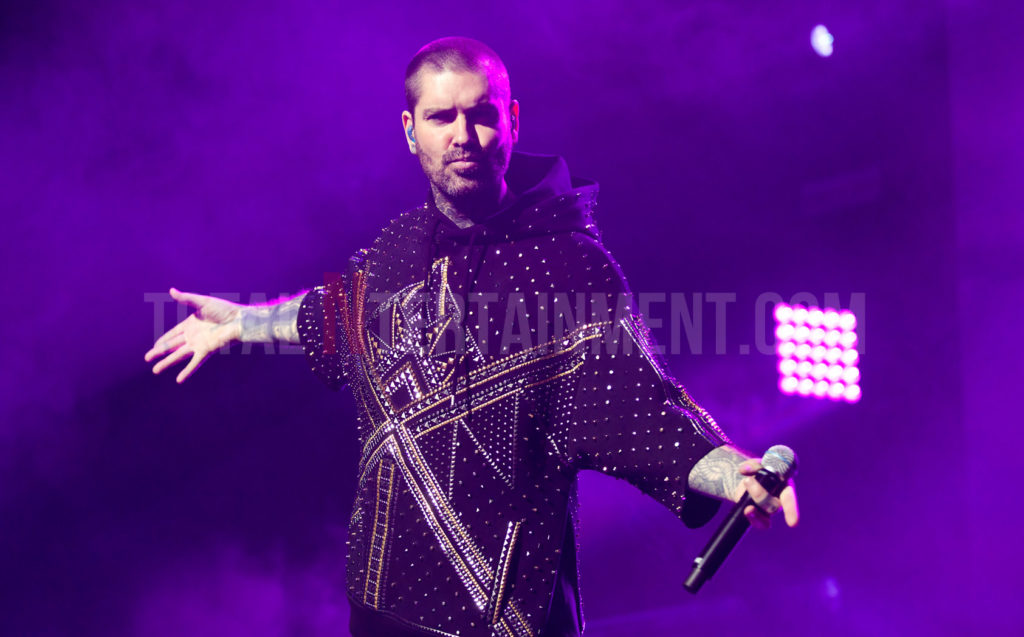 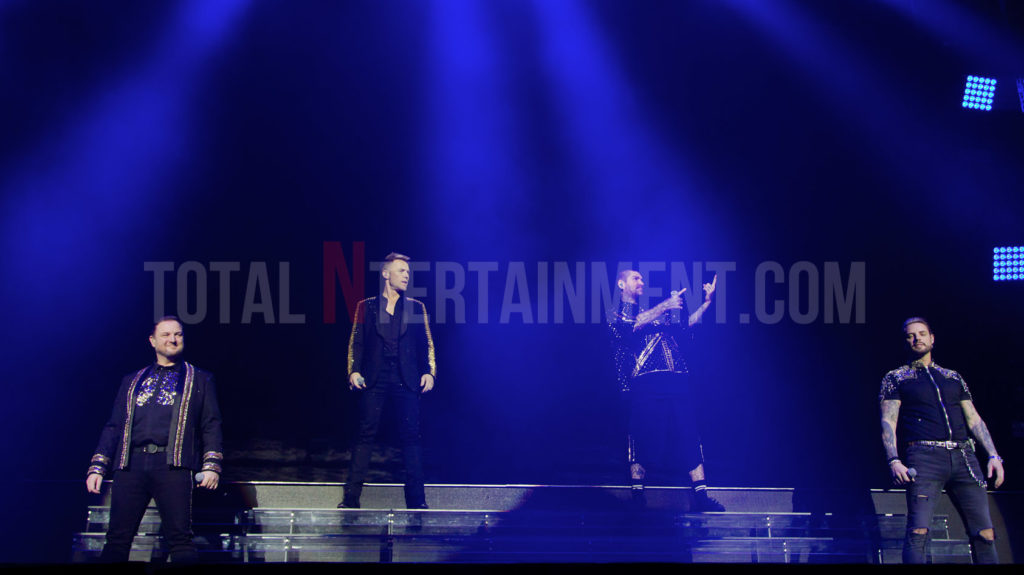 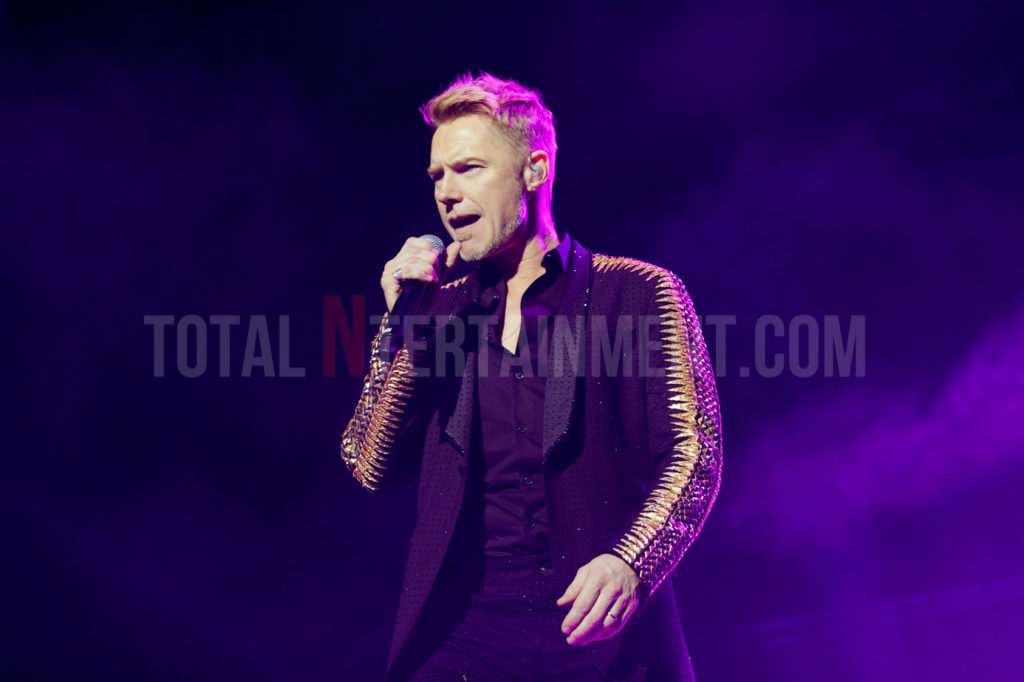 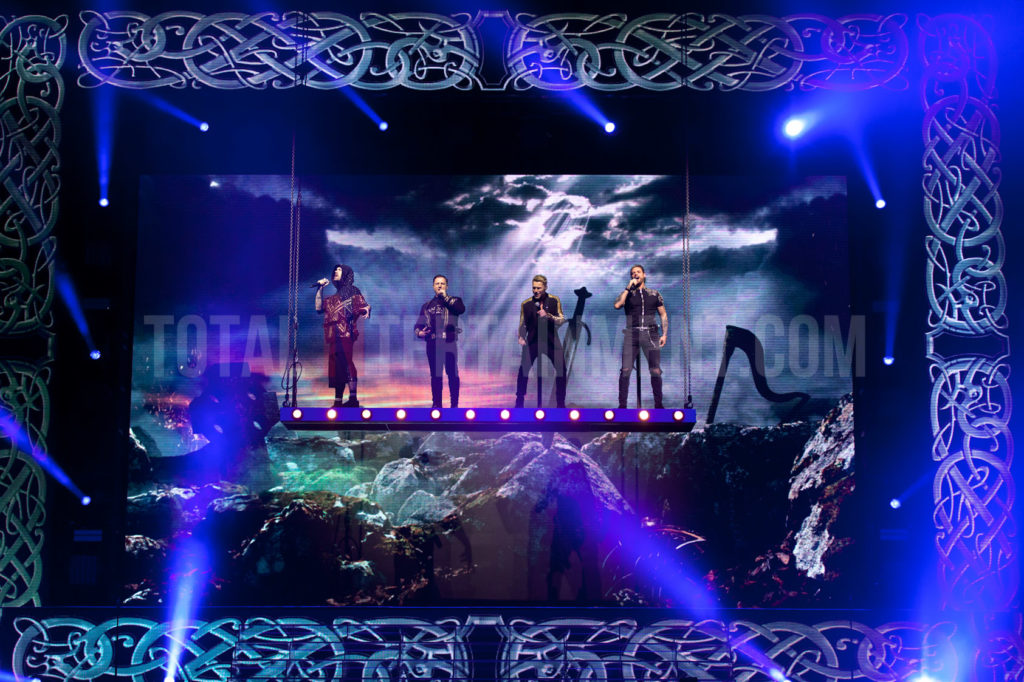 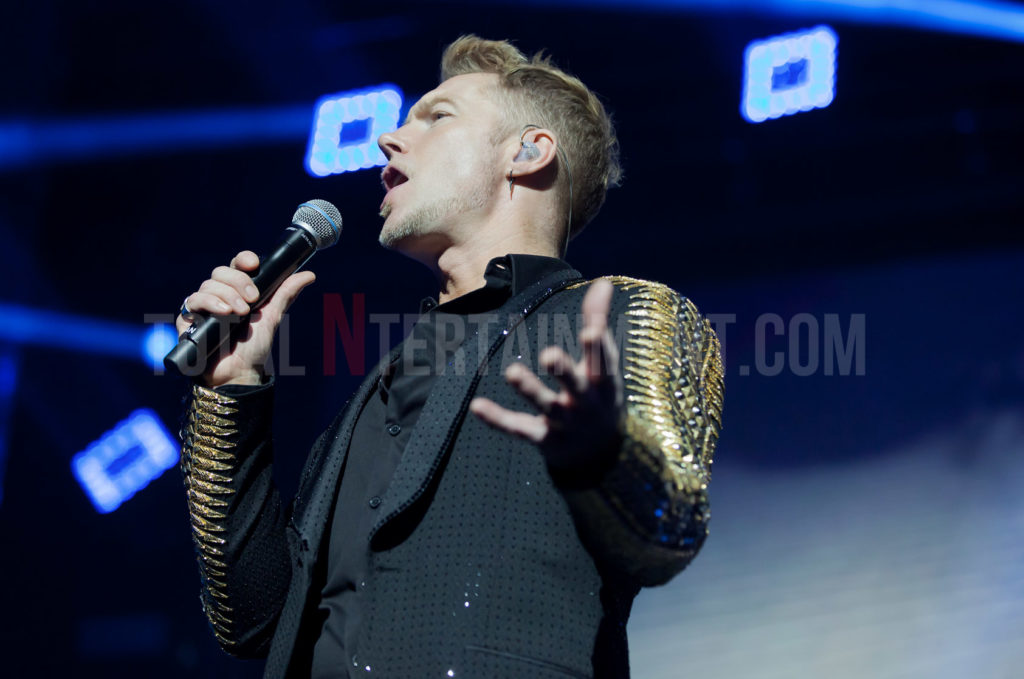 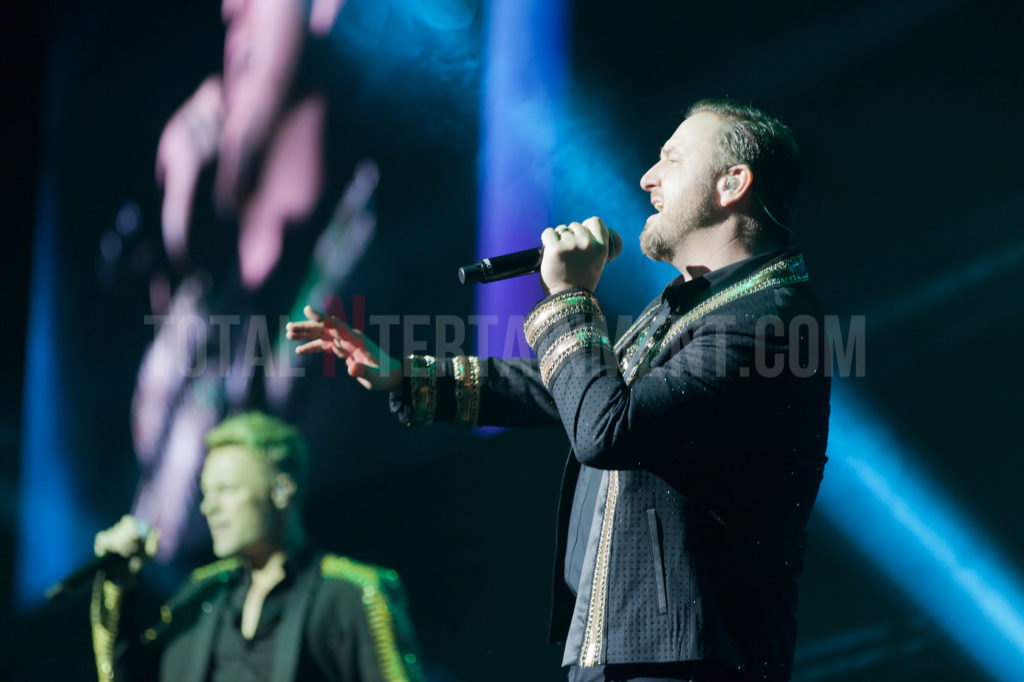 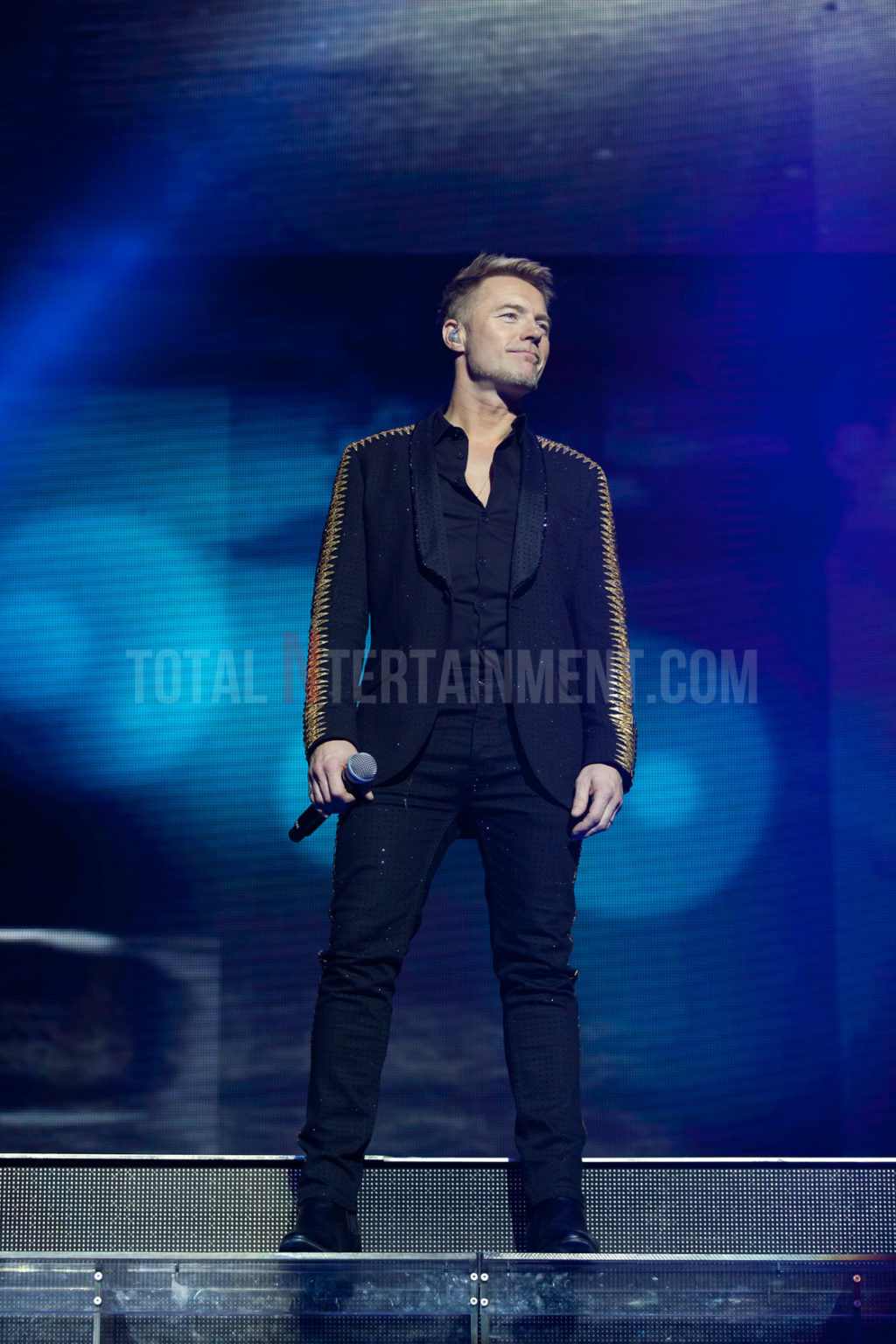 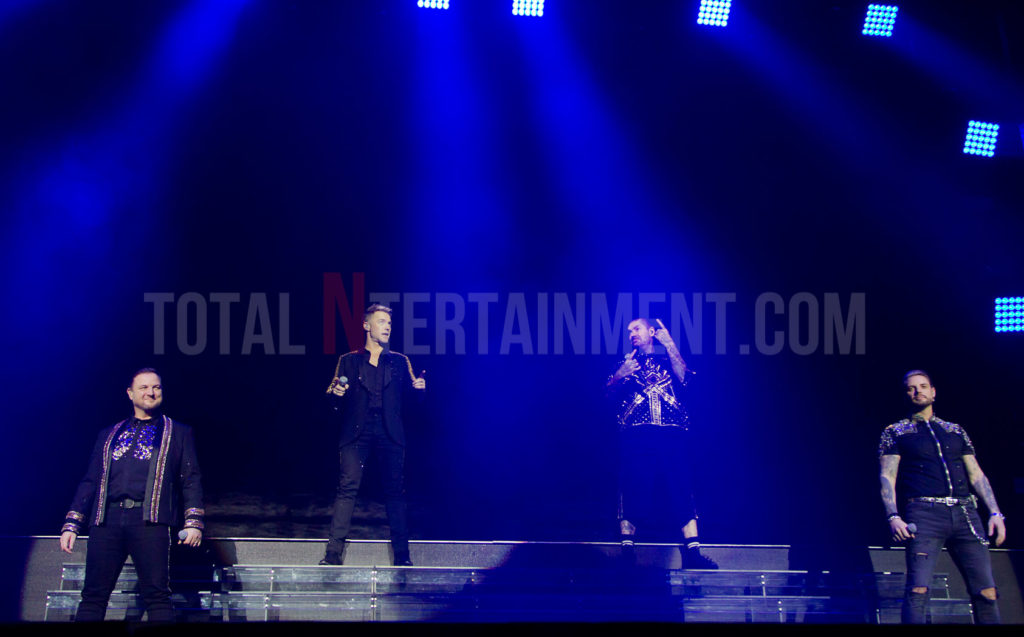 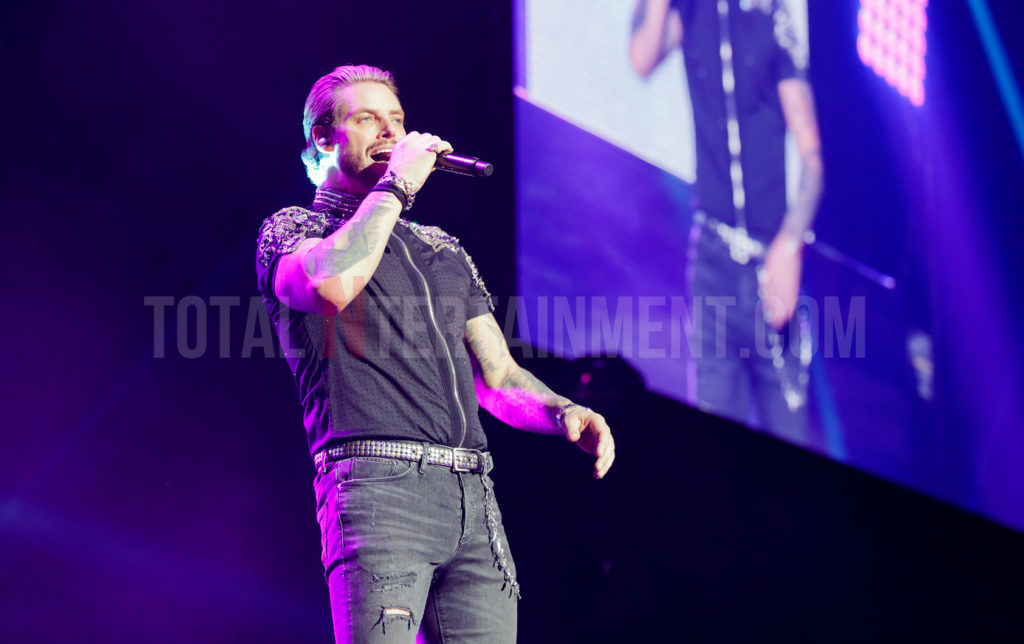 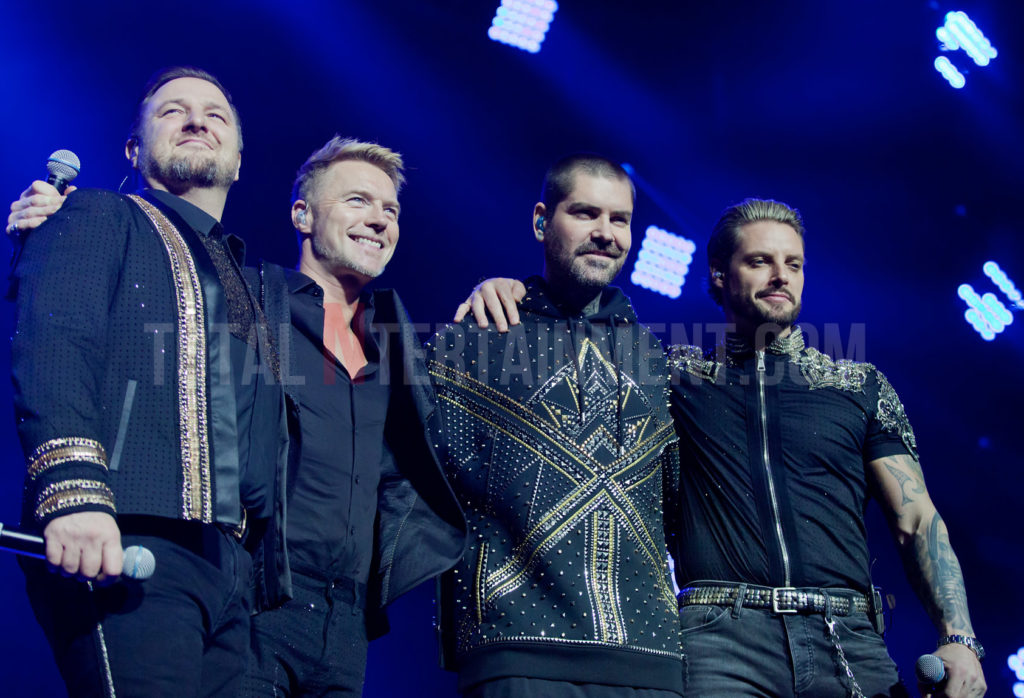 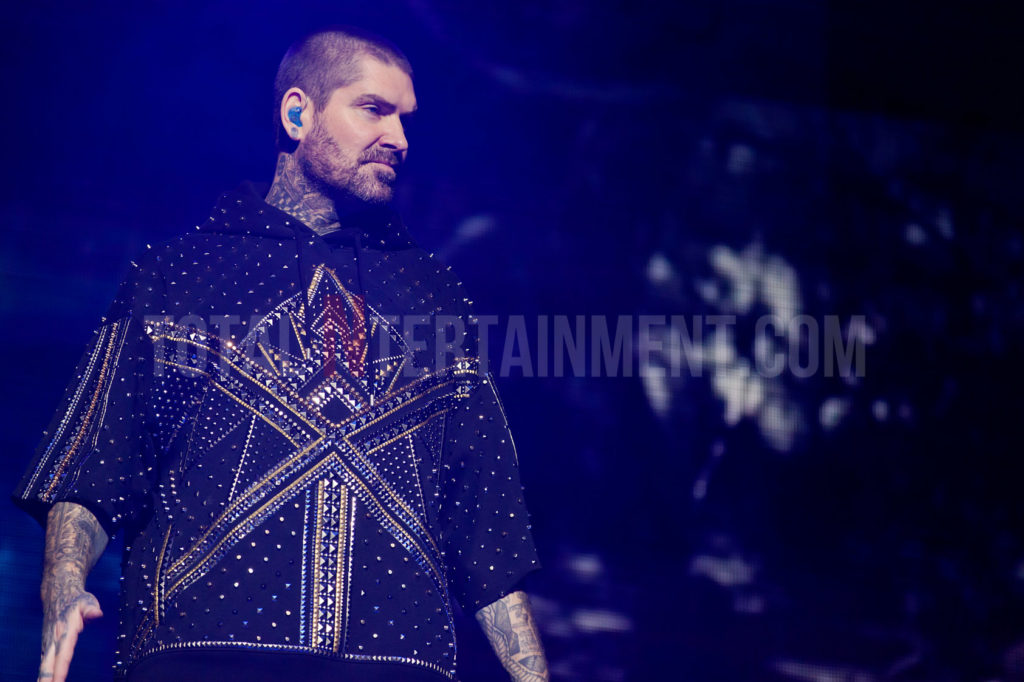 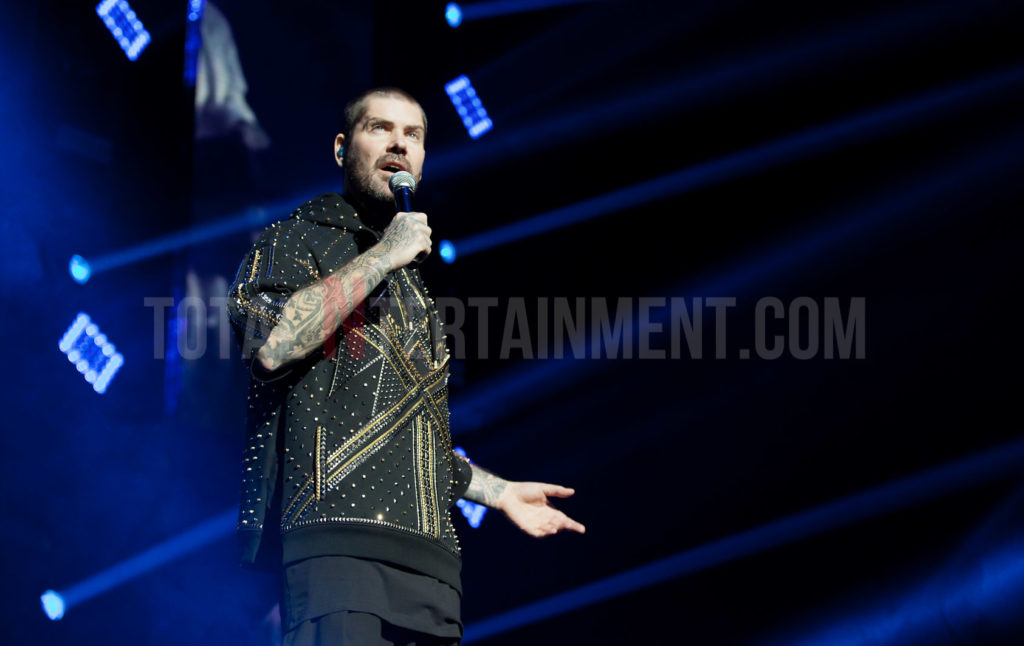 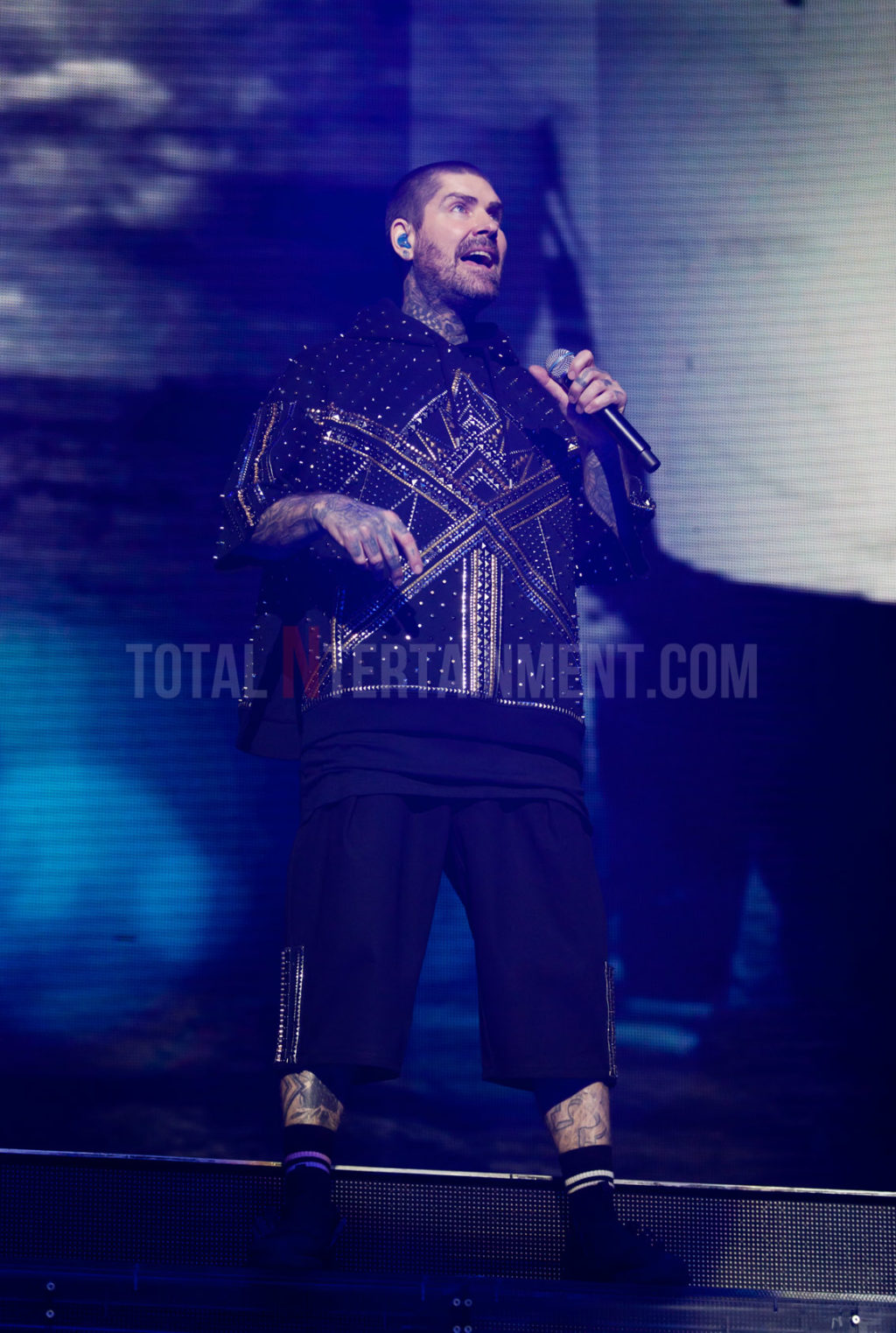 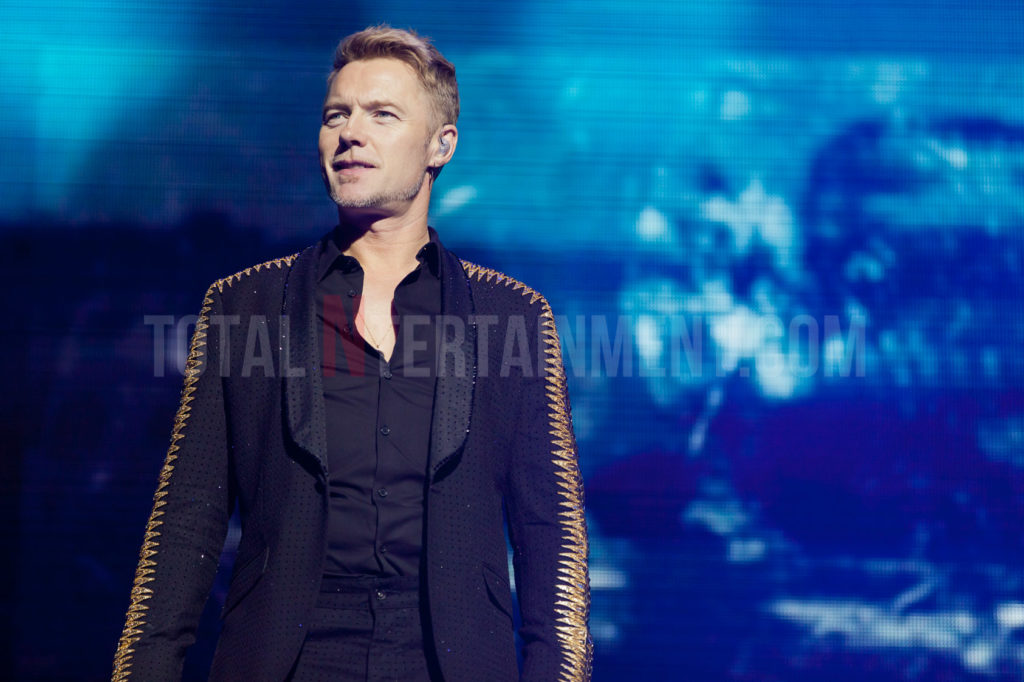 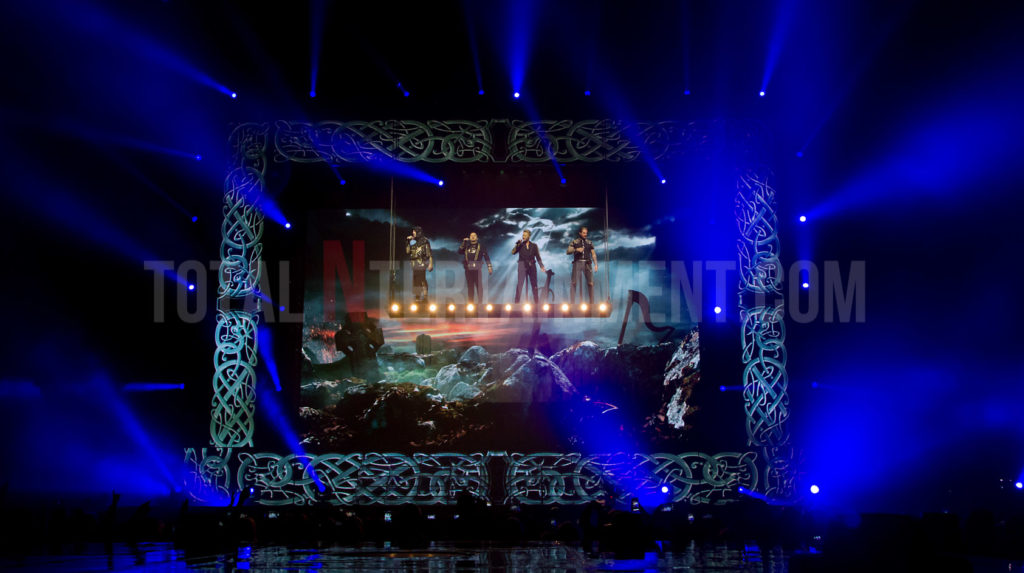 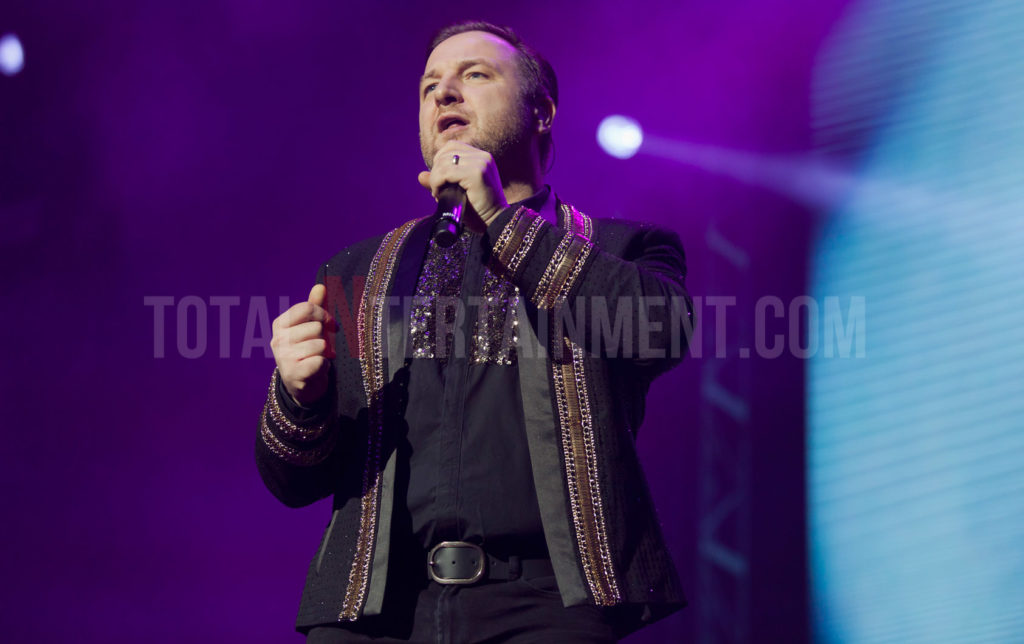 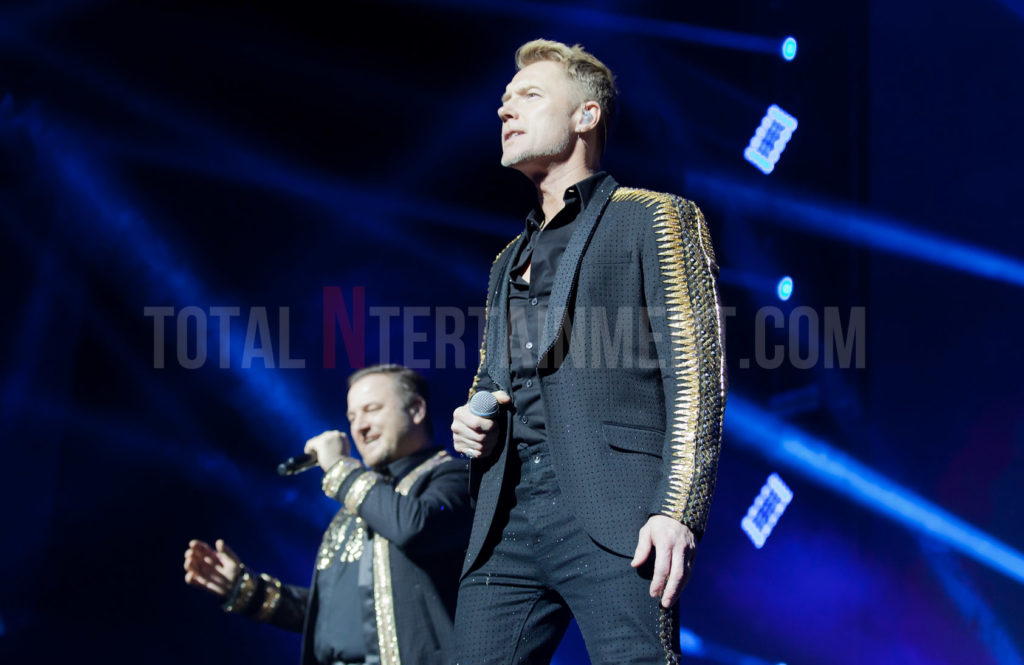 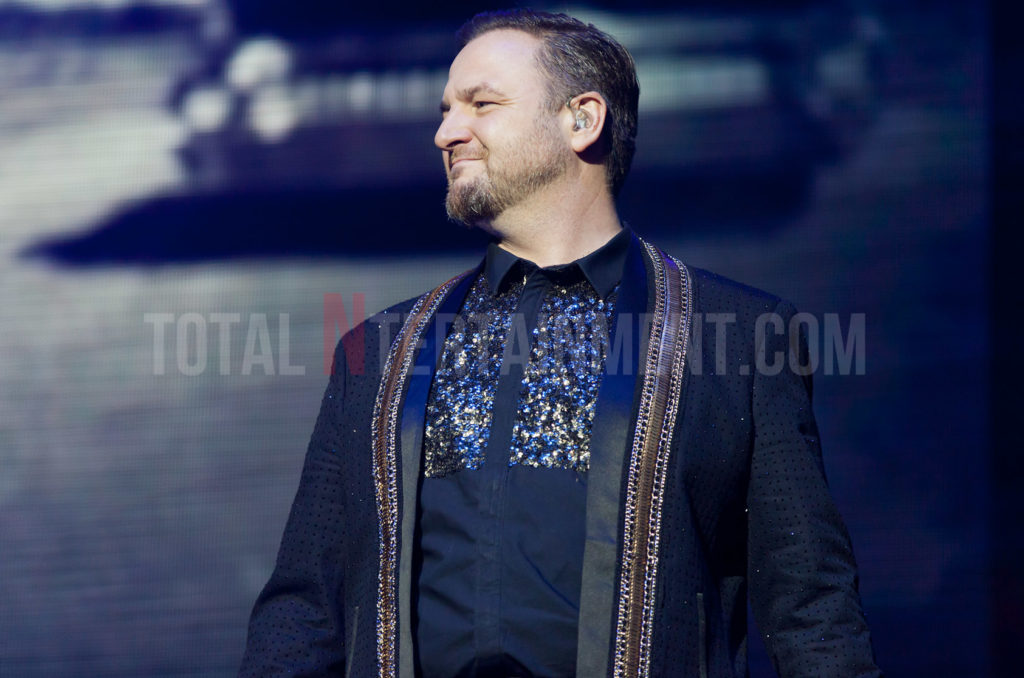 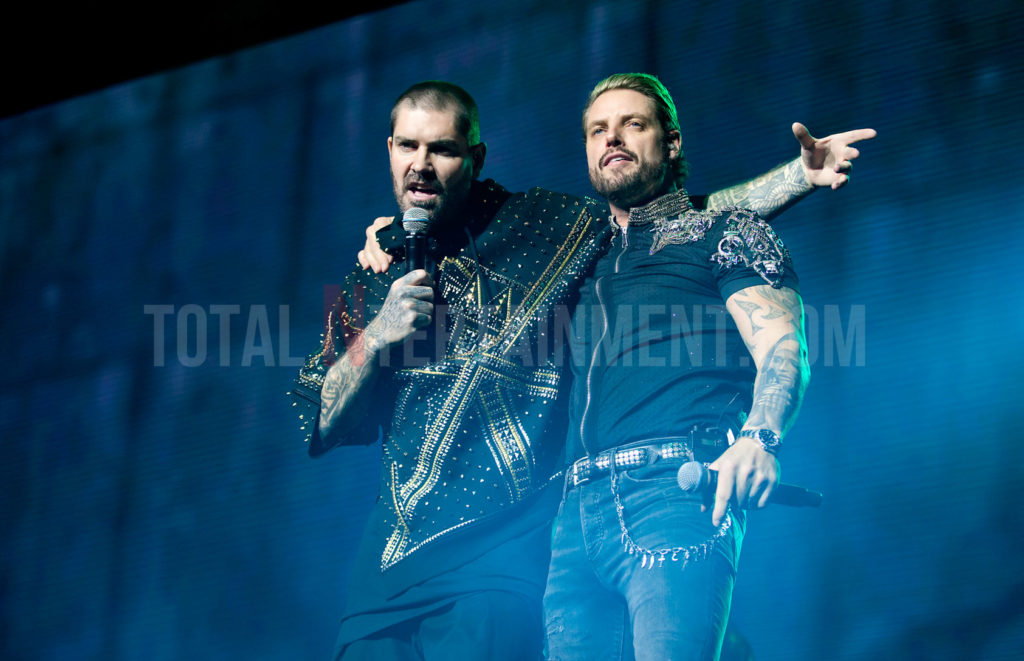 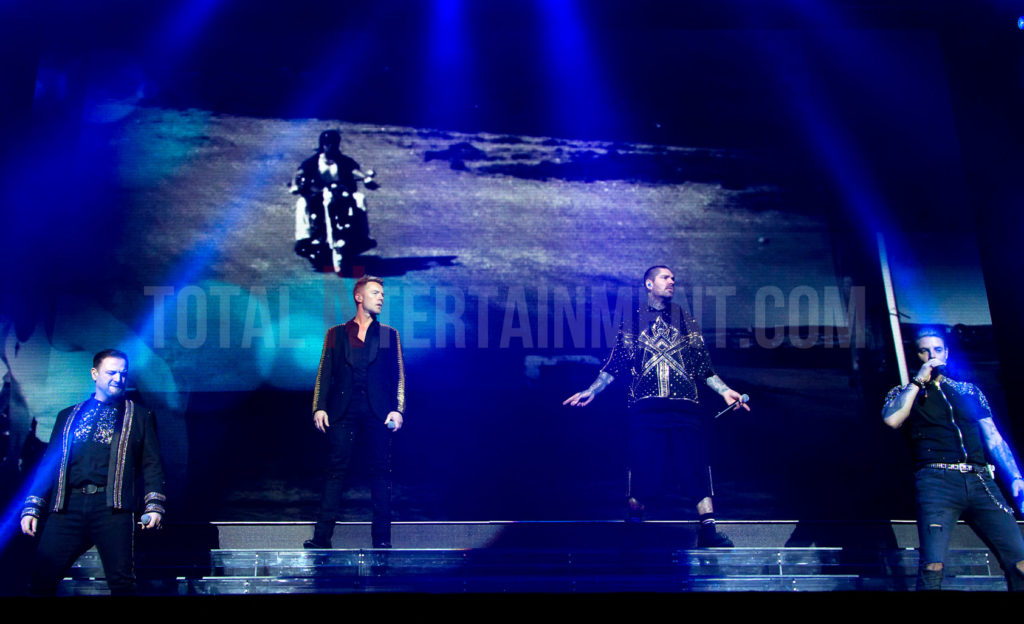 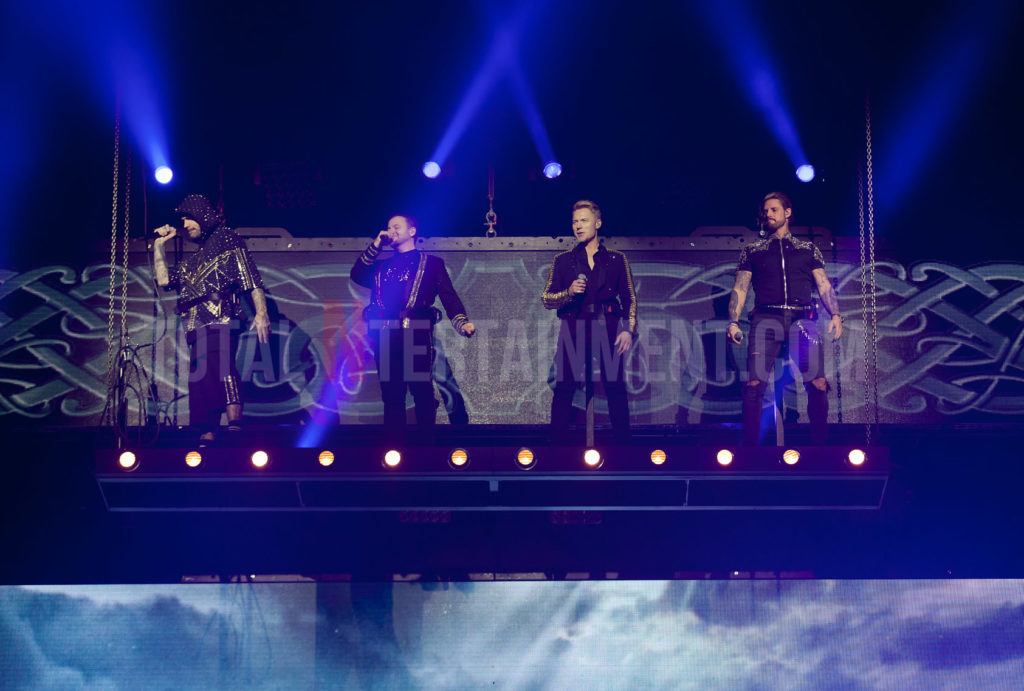 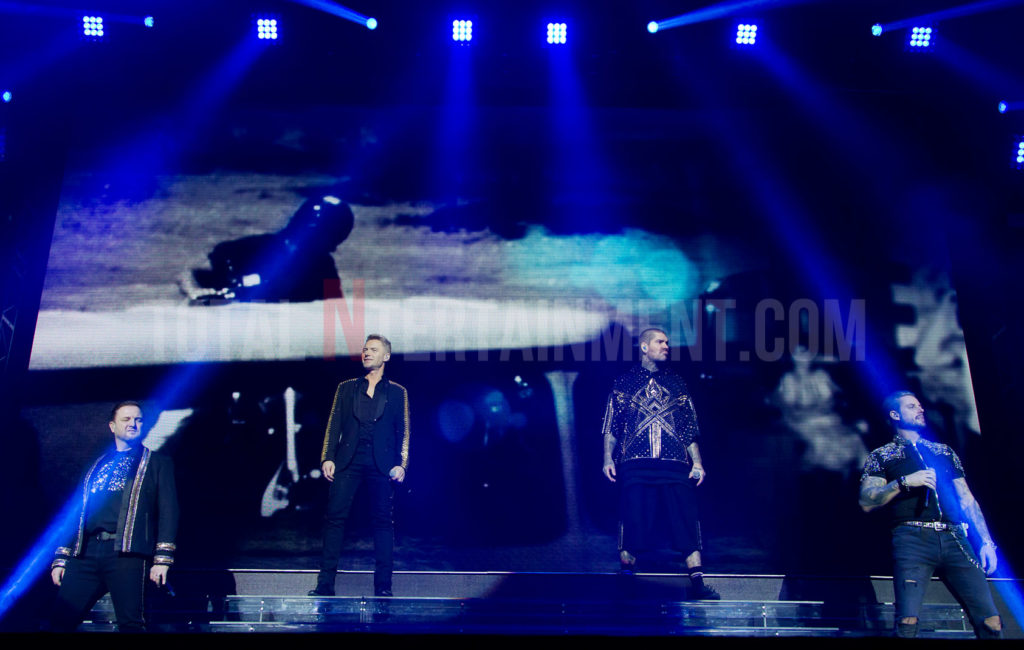 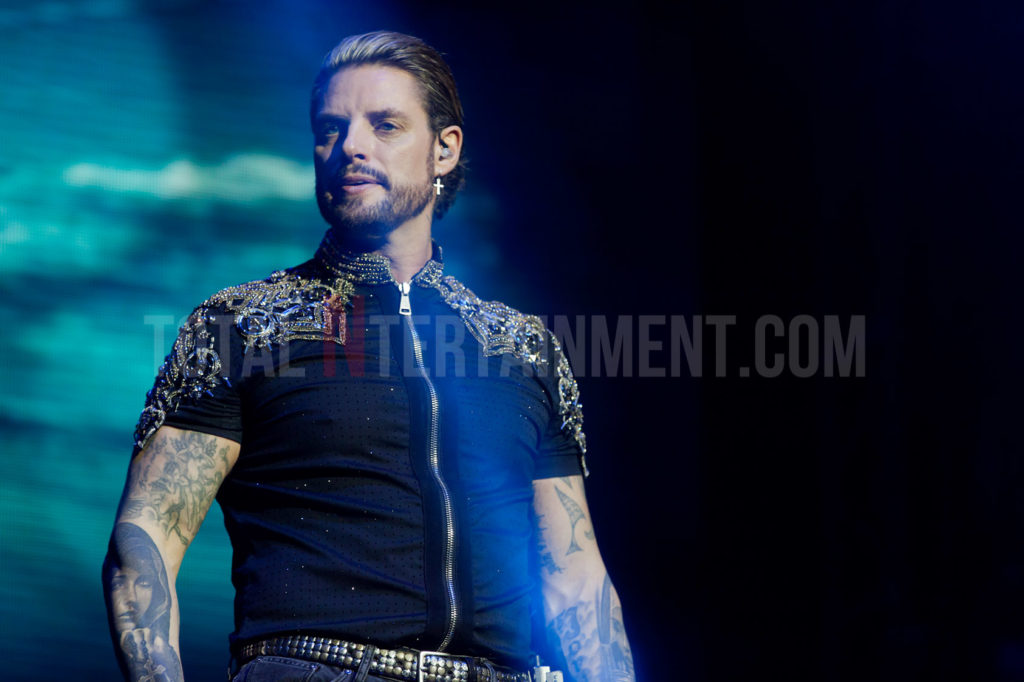 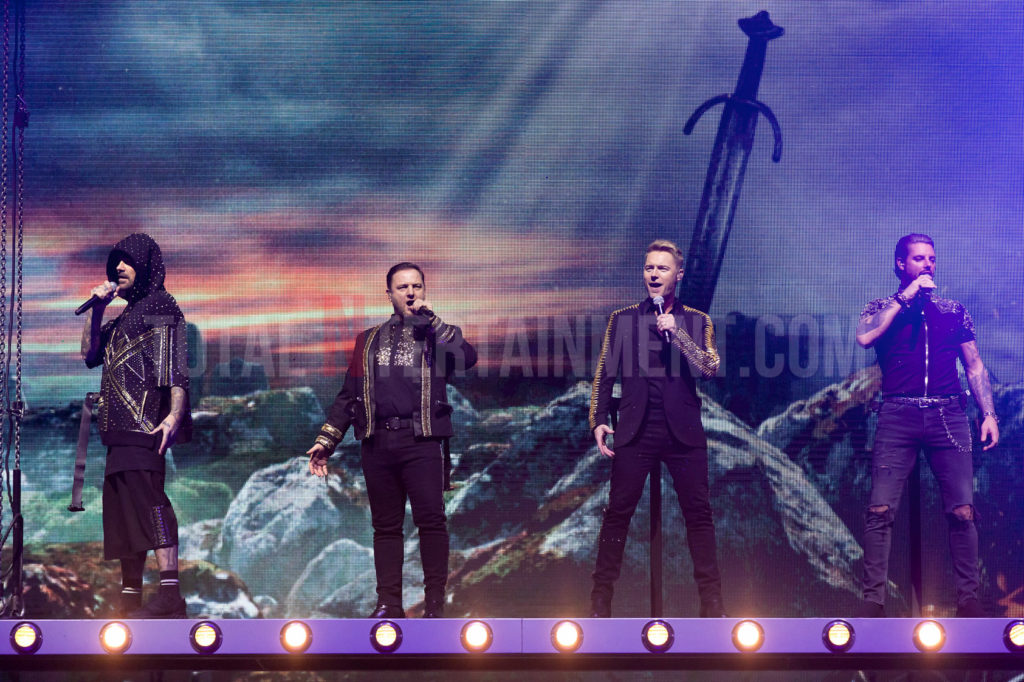 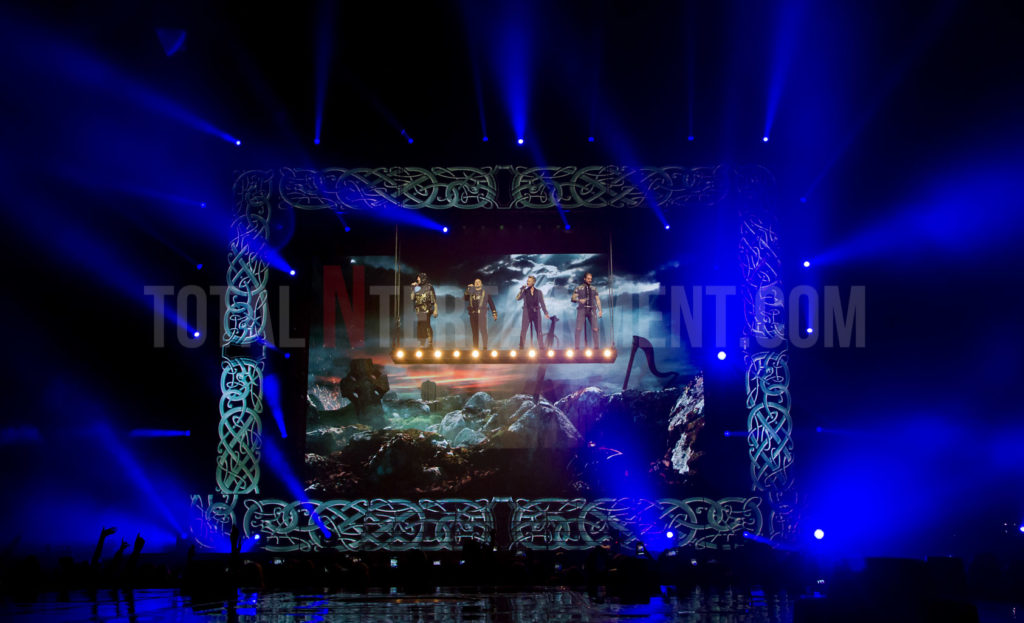 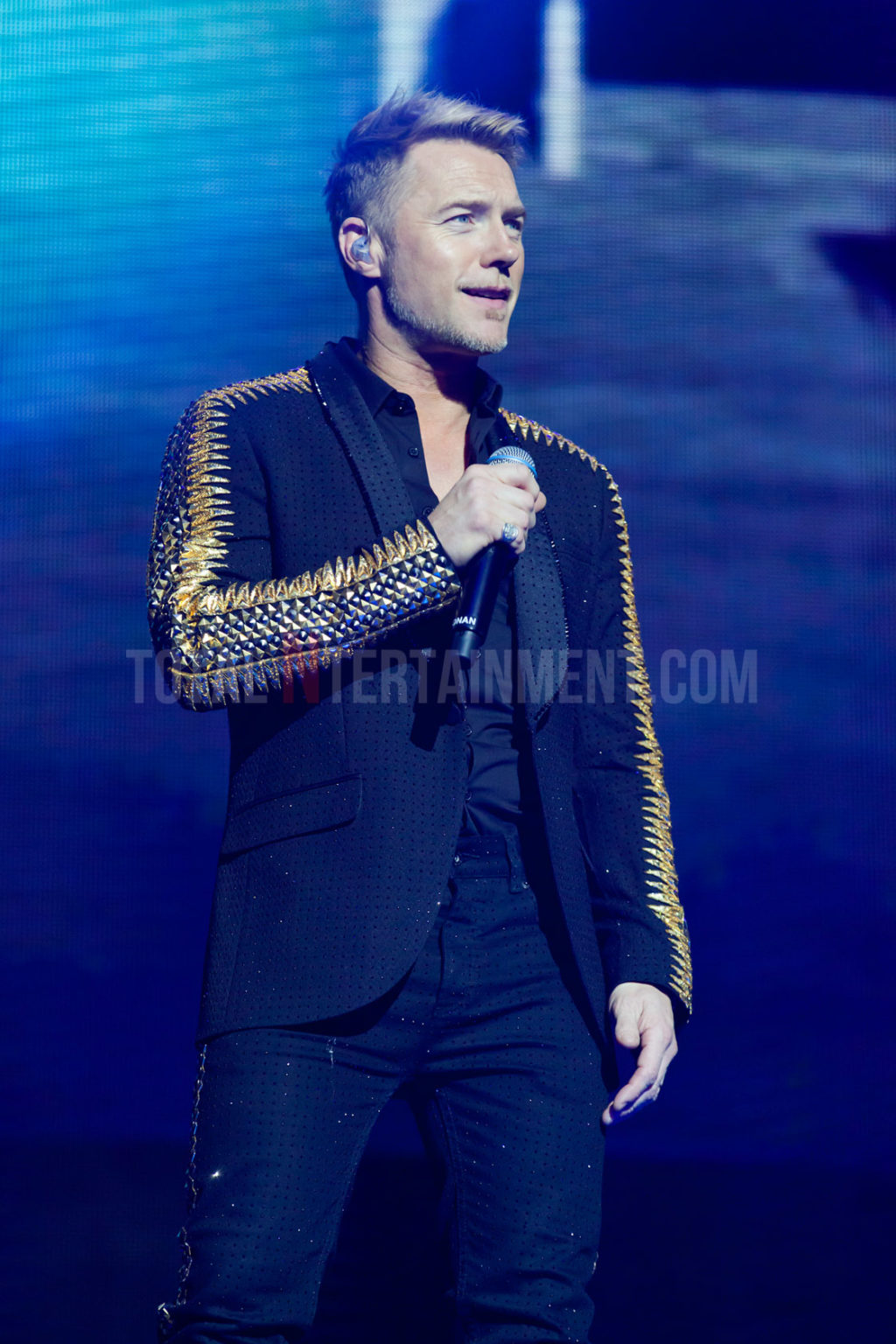 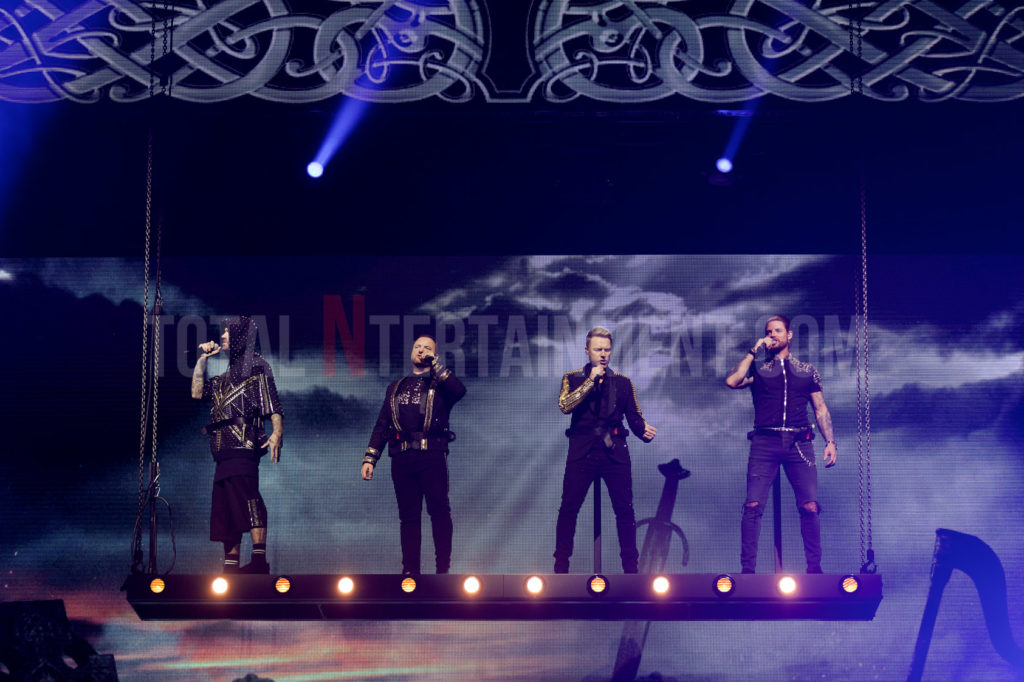 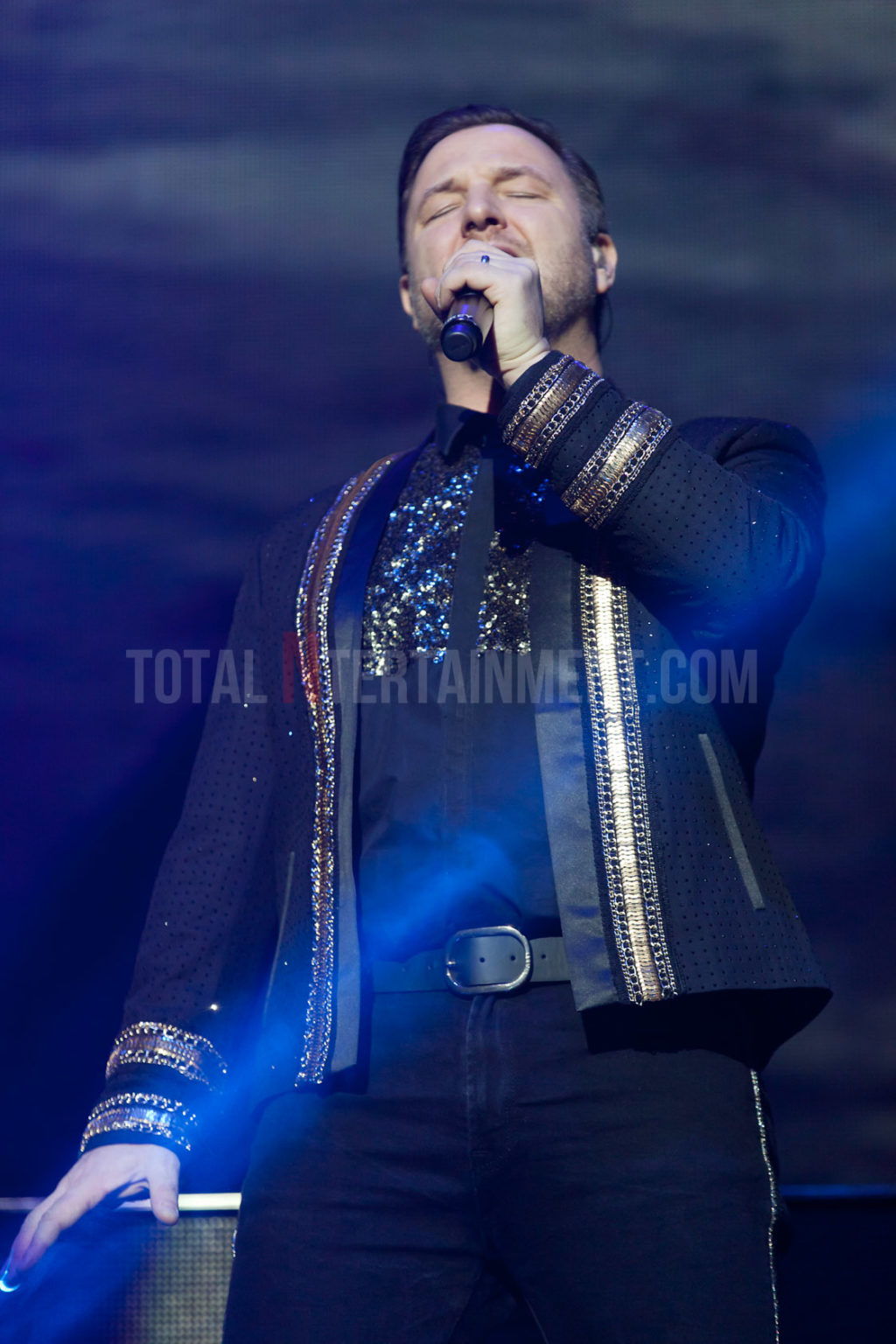 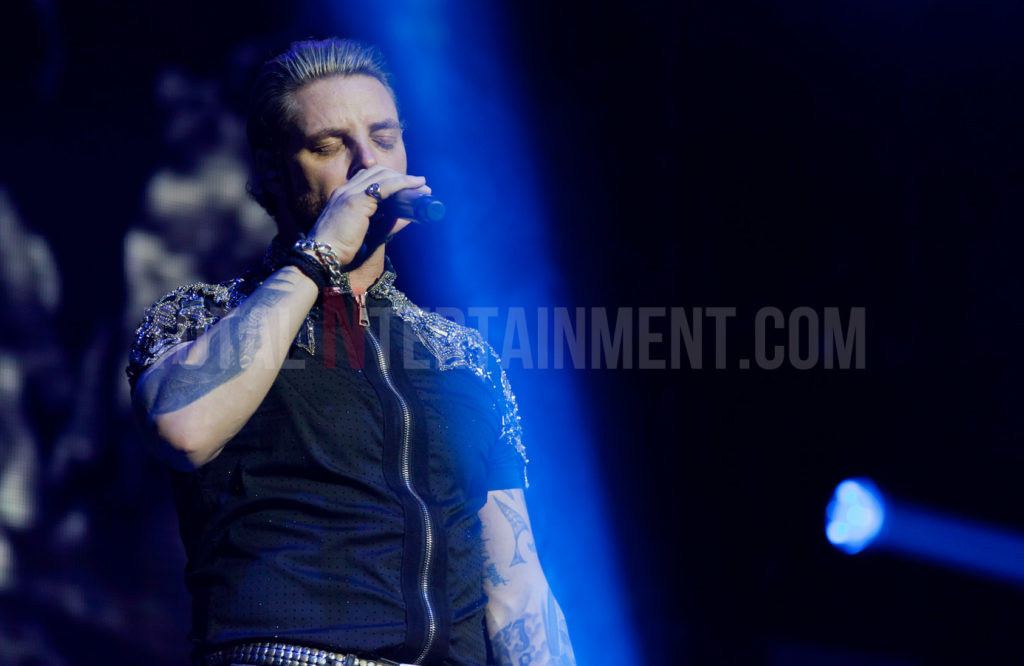