A few short weeks ago, Busted played some very intimate gigs to give fans a taster of what they would be in store for them when their arena tour kicked off and, last night it kicked off with a bang. A dazzling display of energy as the band performed not only some of their biggest hits from the nineties but some of the new material from their latest album ‘Half Way There’

With the crowd screaming along to every song, young and old were having the time of their lives. Powering their way though an impressive 20 song set list, they made sure fans got their money’s worth, before ending another fantastic show with a 2 song encore and what better way to end the night than with an old favourite ‘Year 3000’?

We will have a full review of the show coming soon. 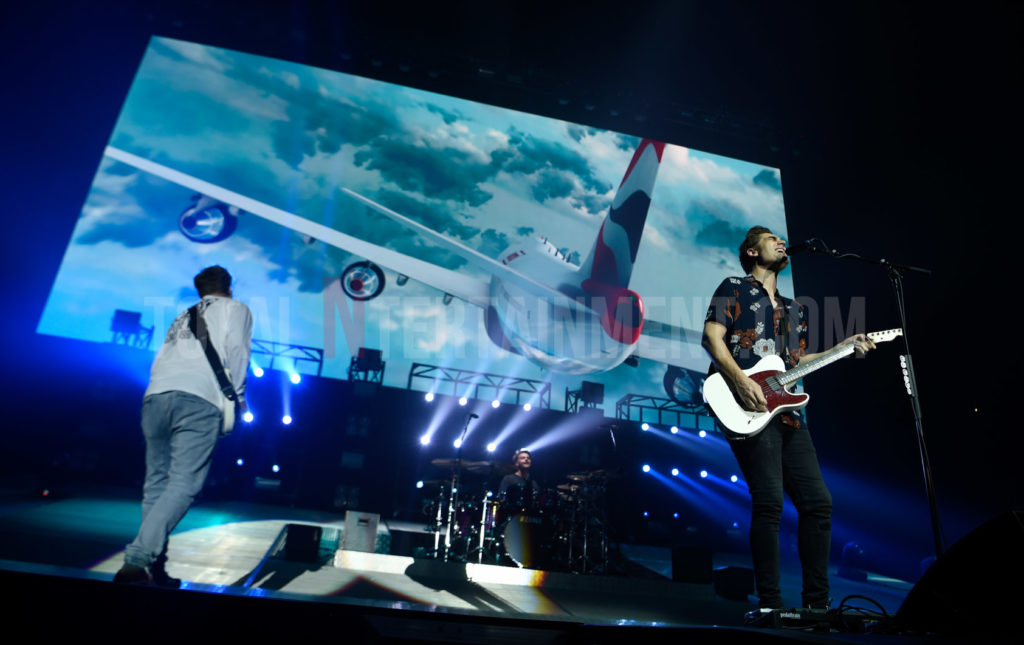 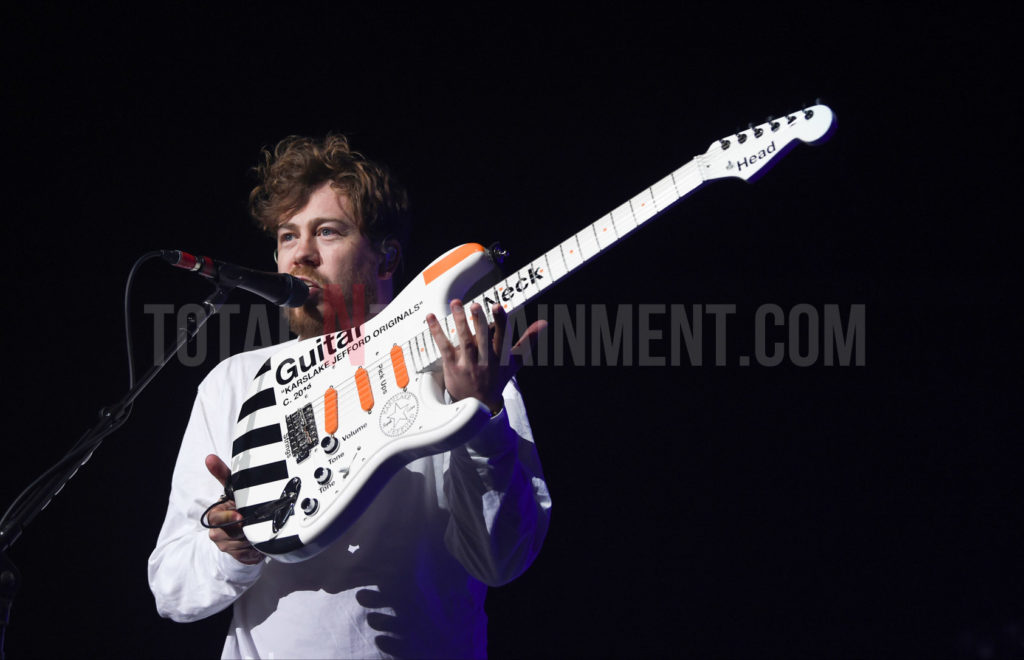 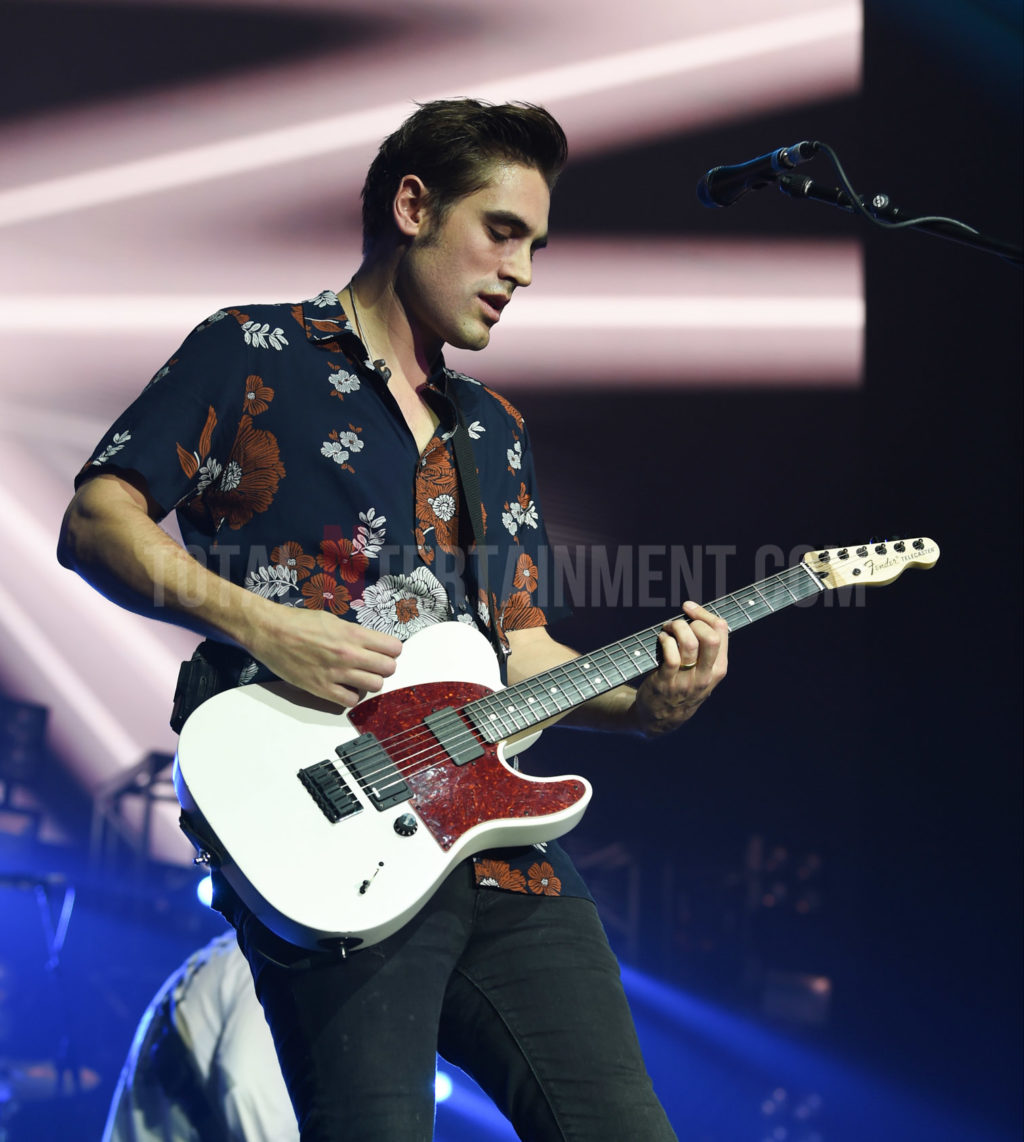 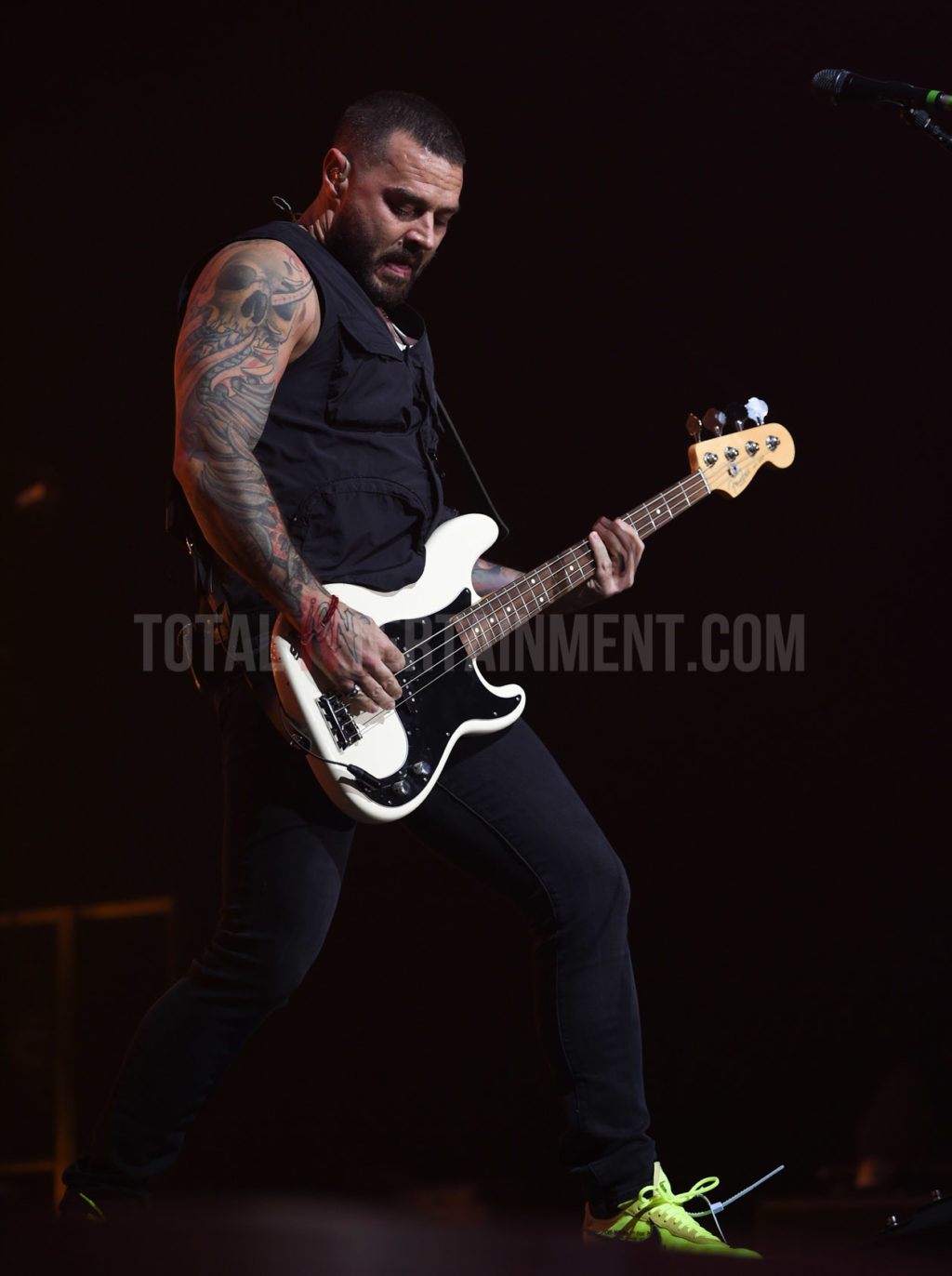 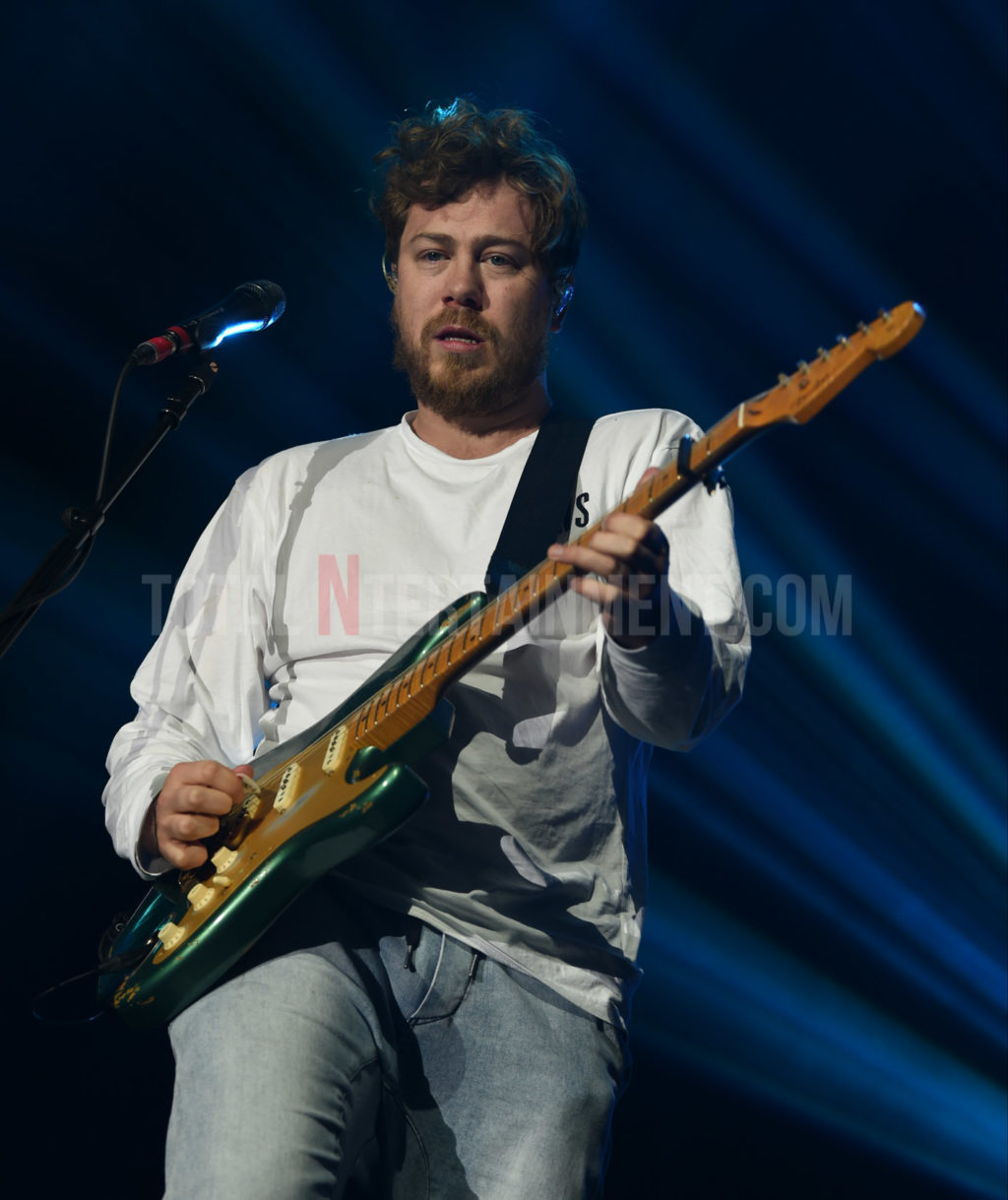 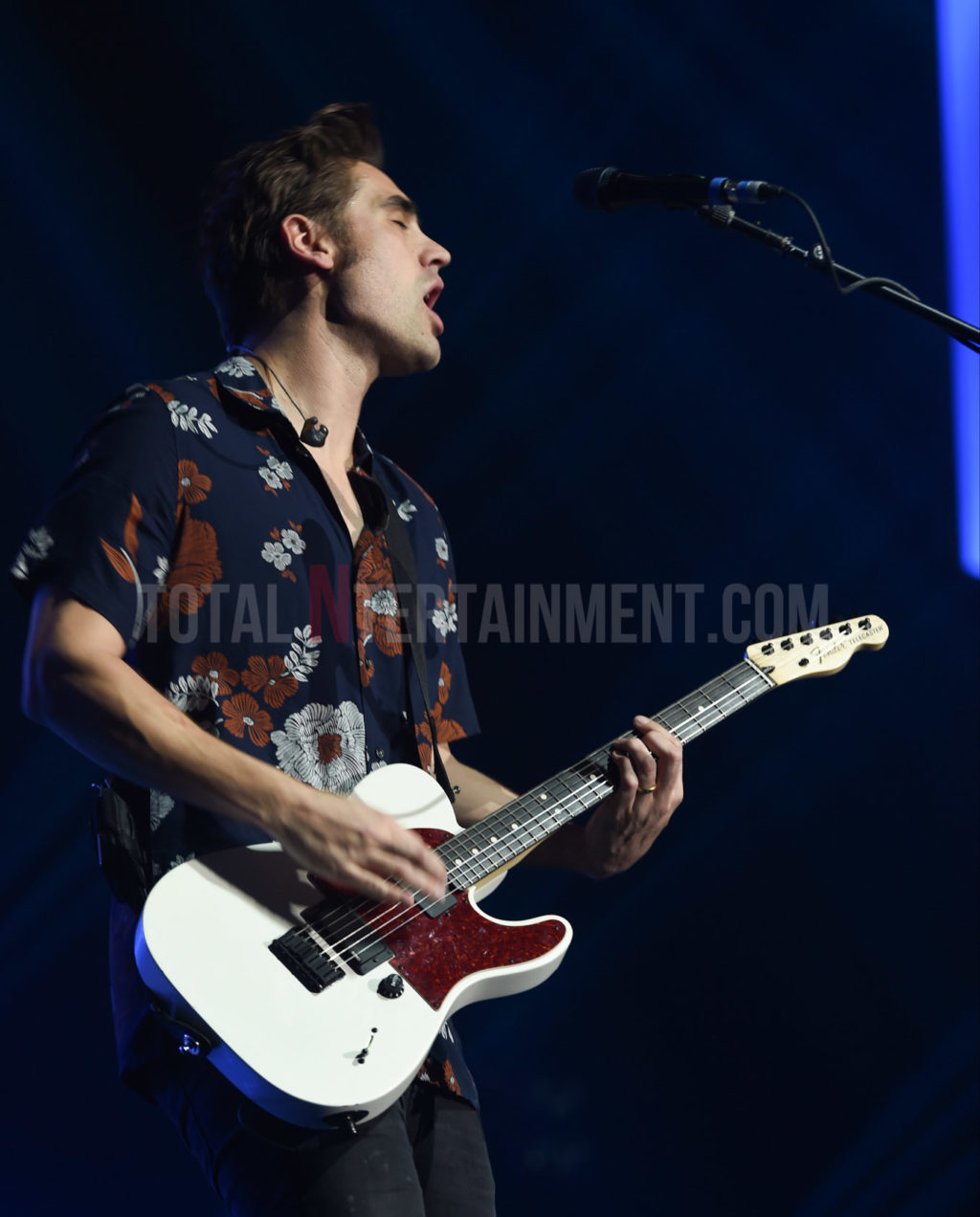 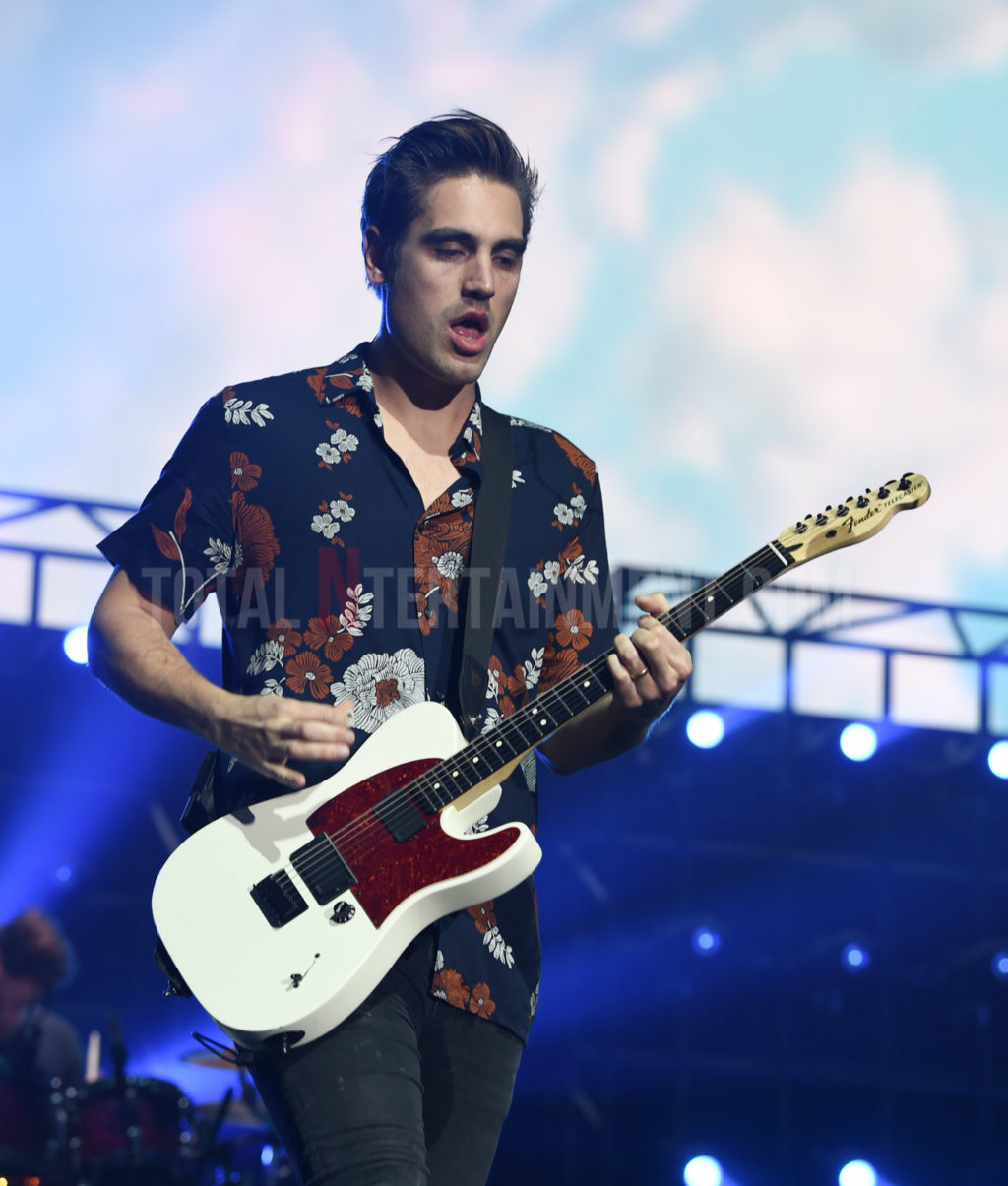 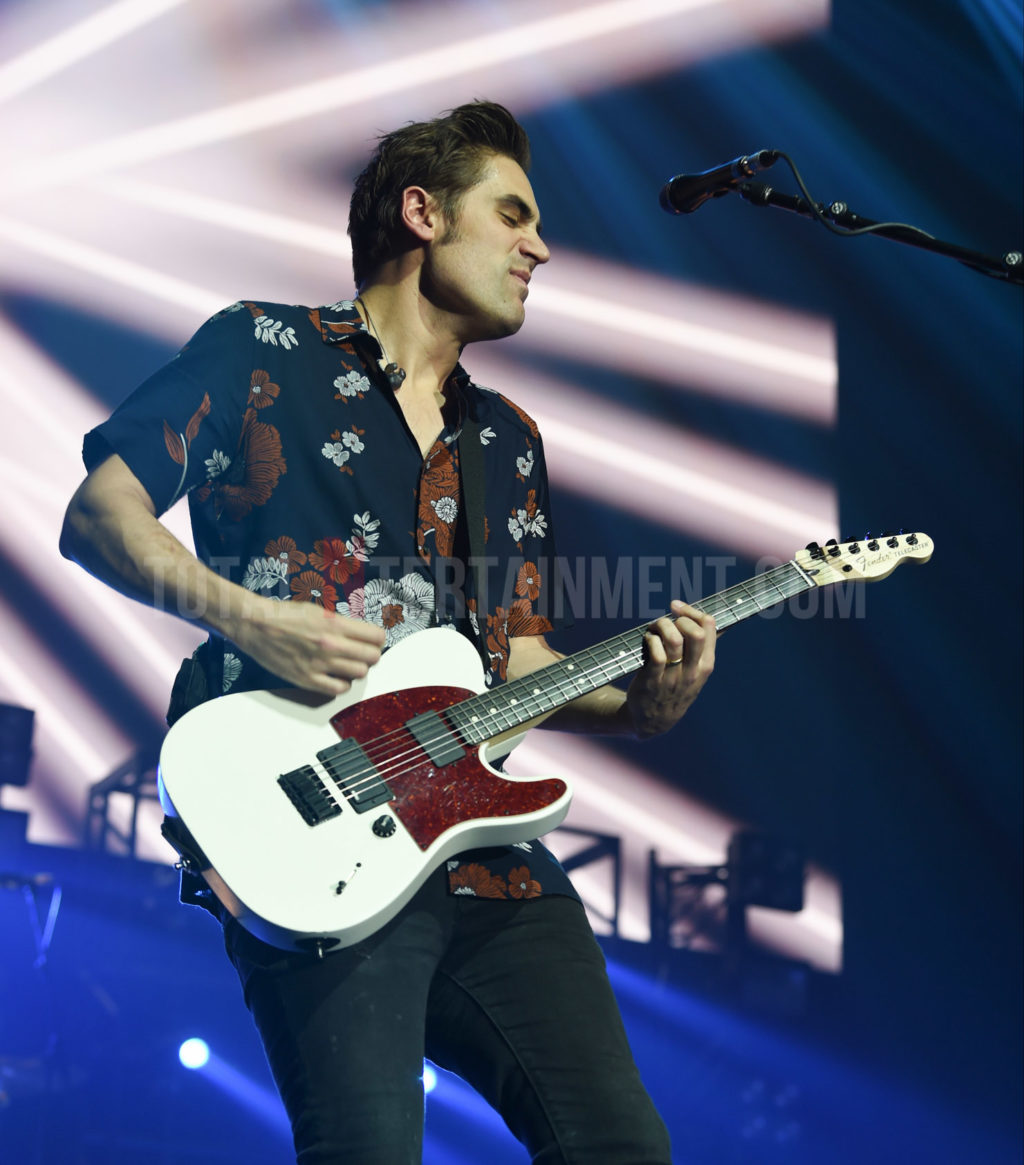 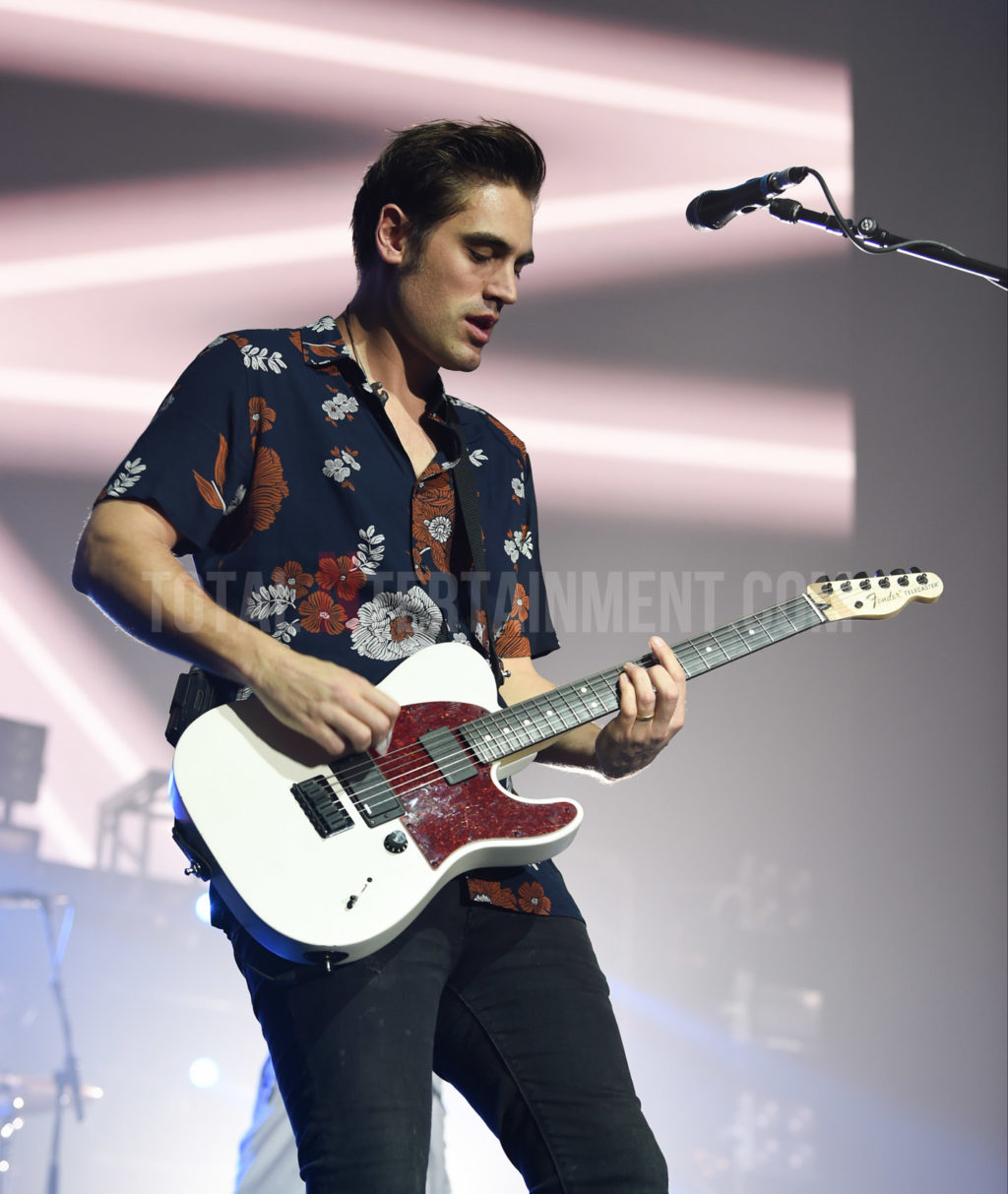 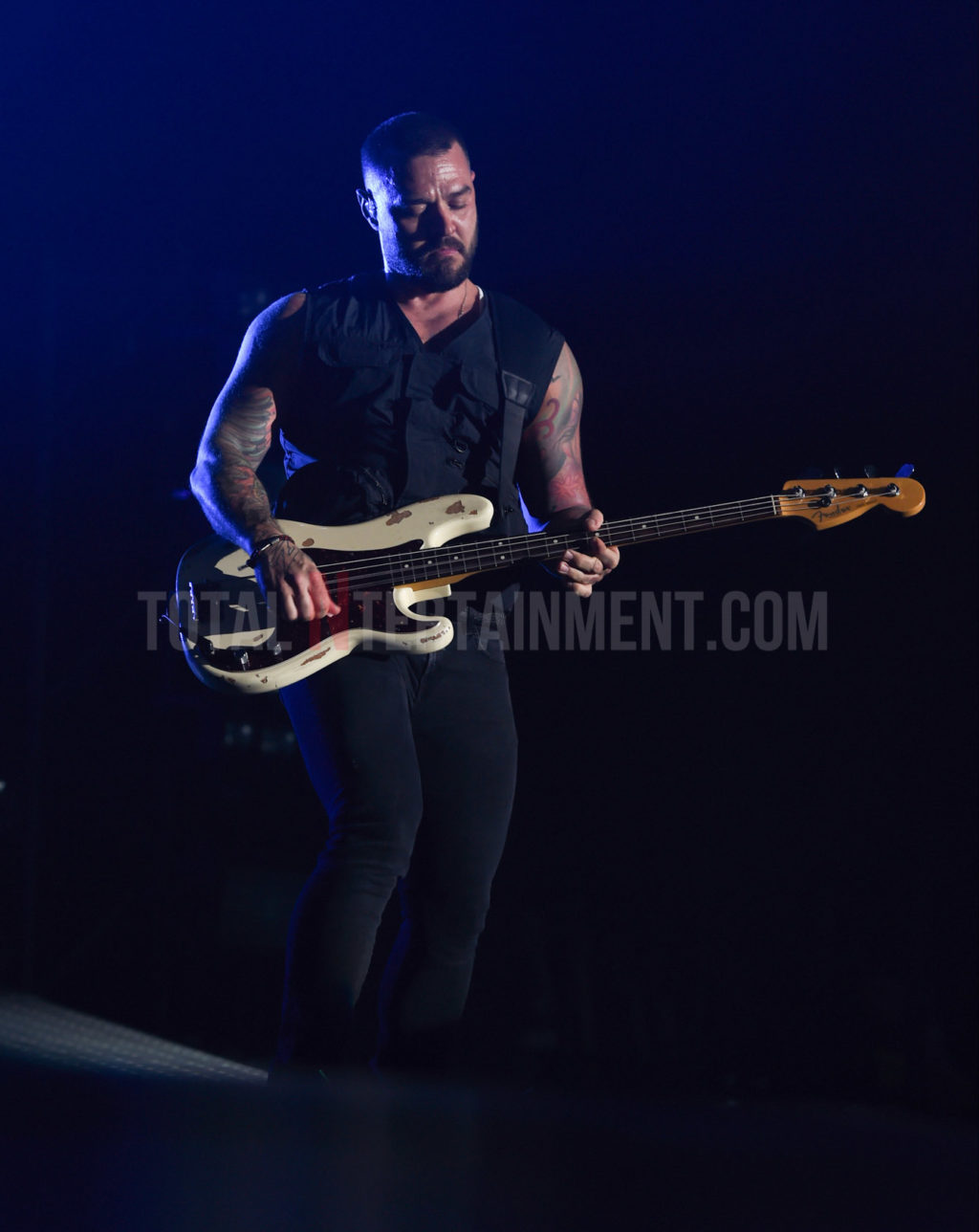 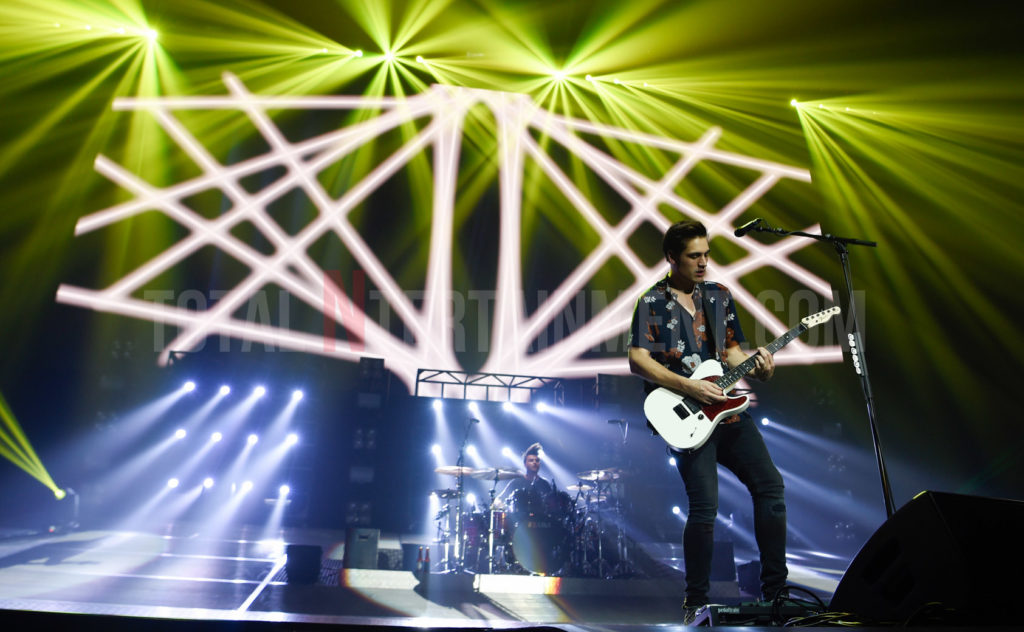 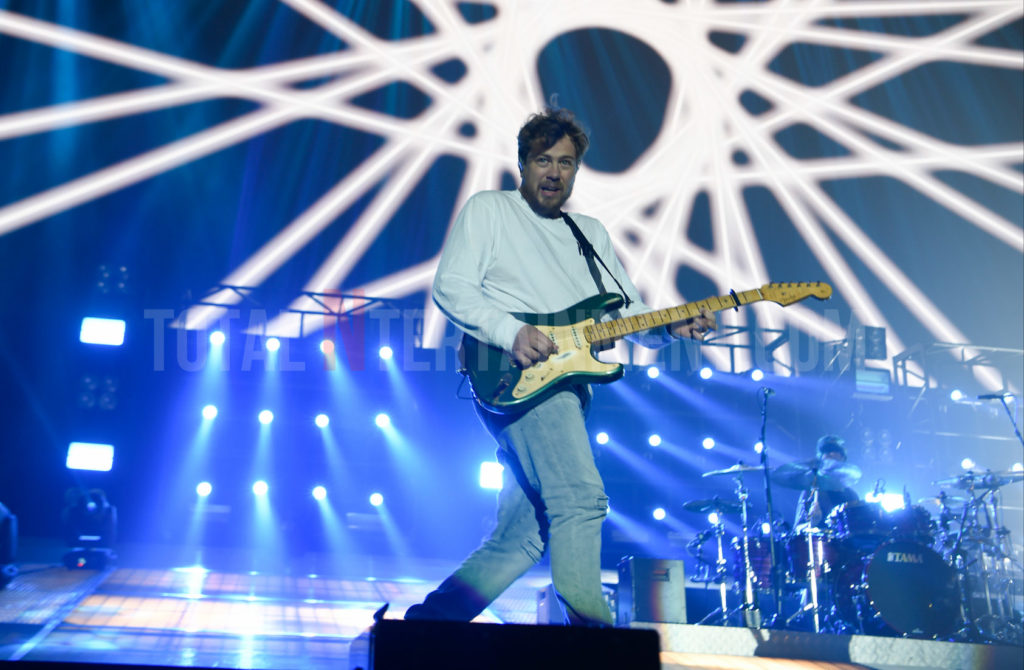 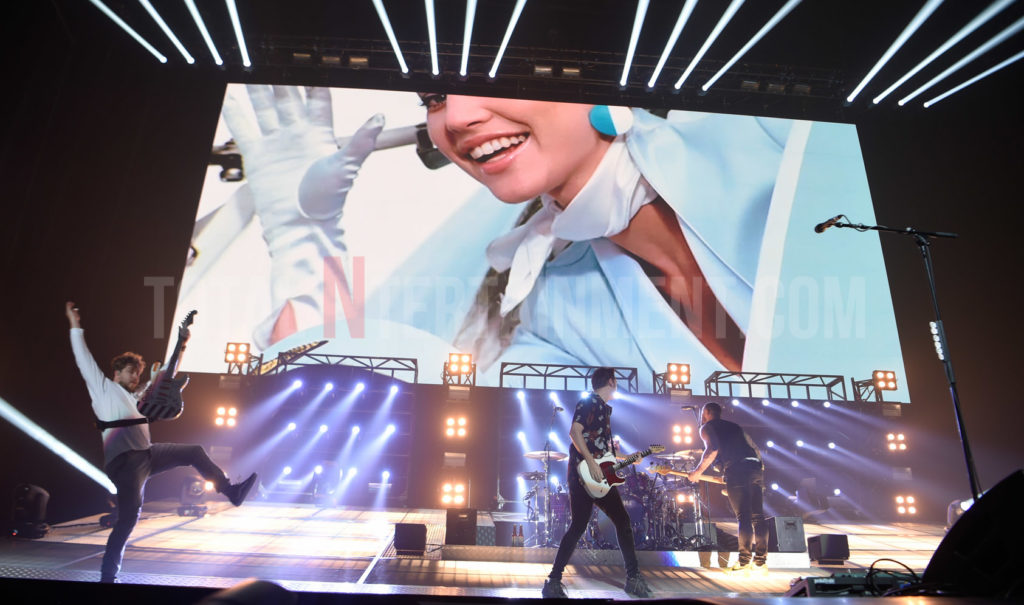 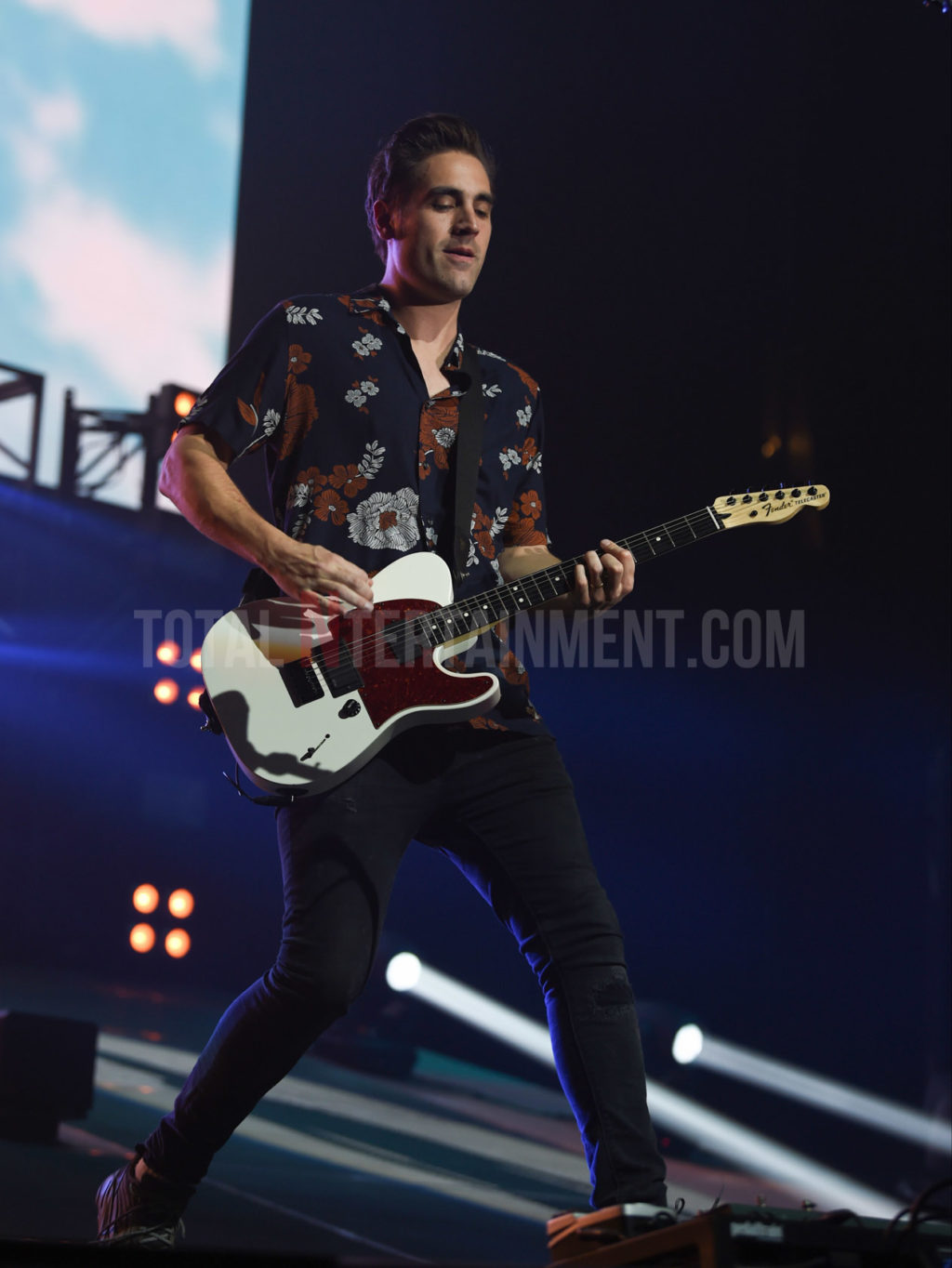 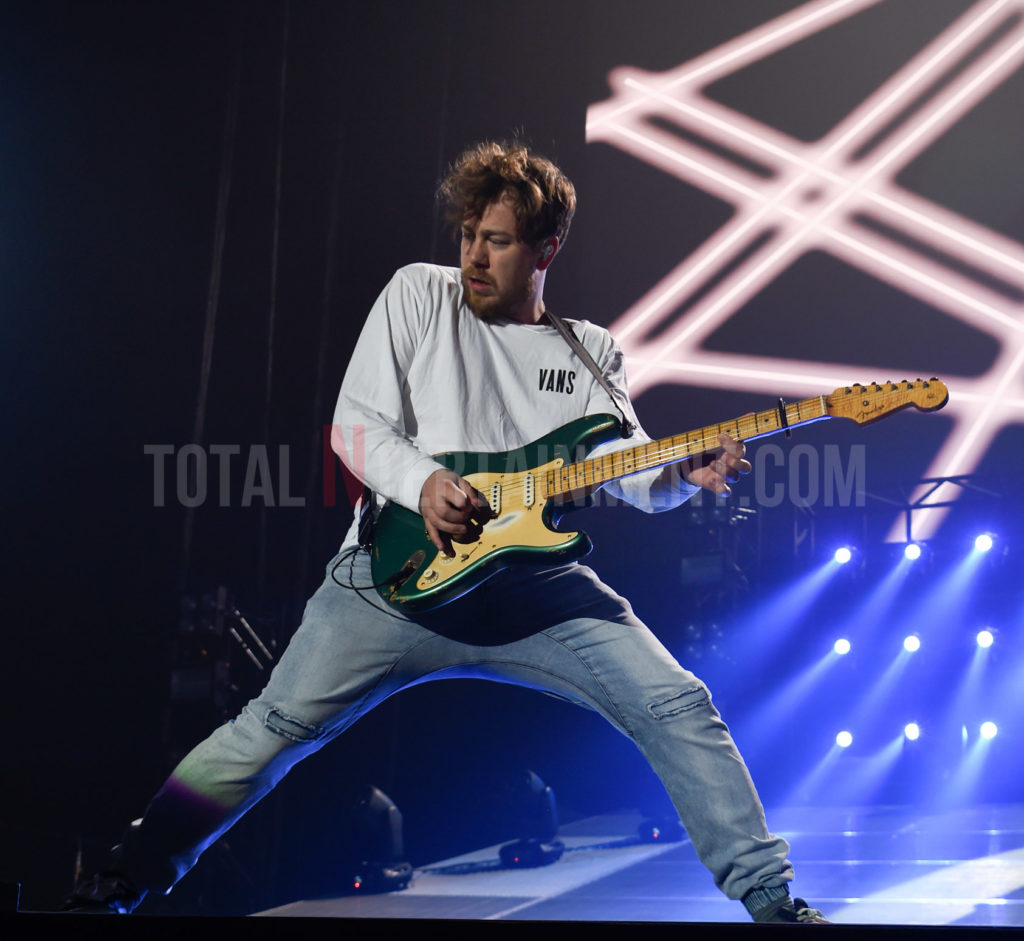 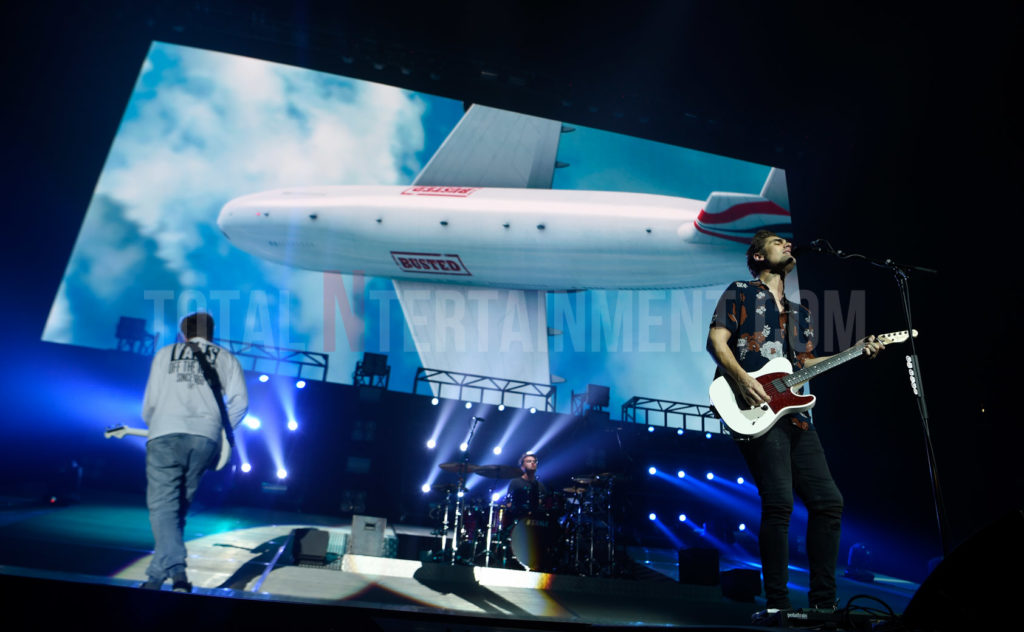 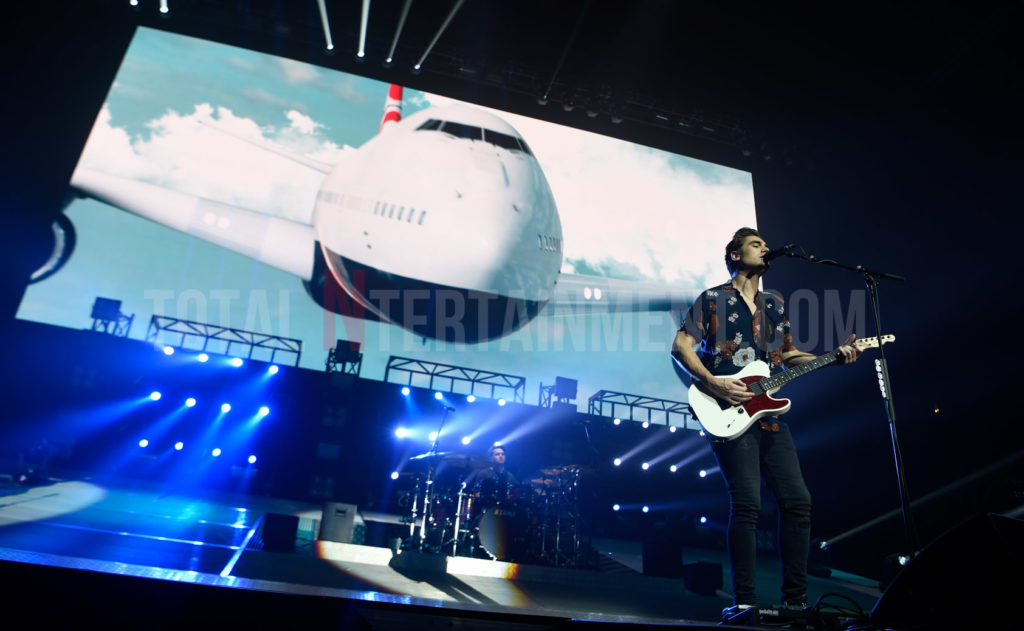 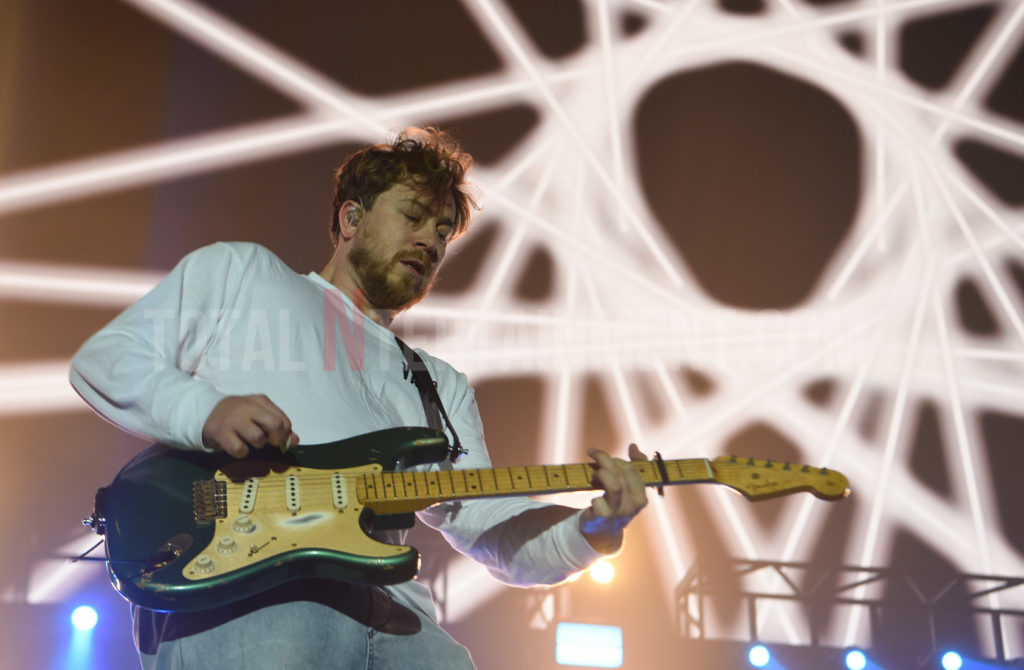 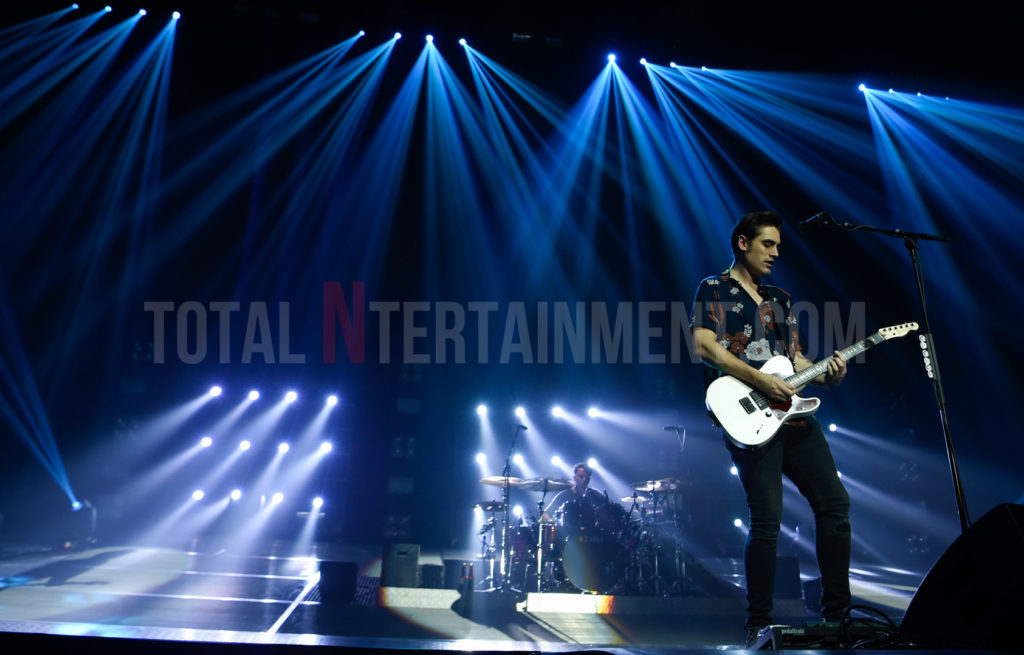 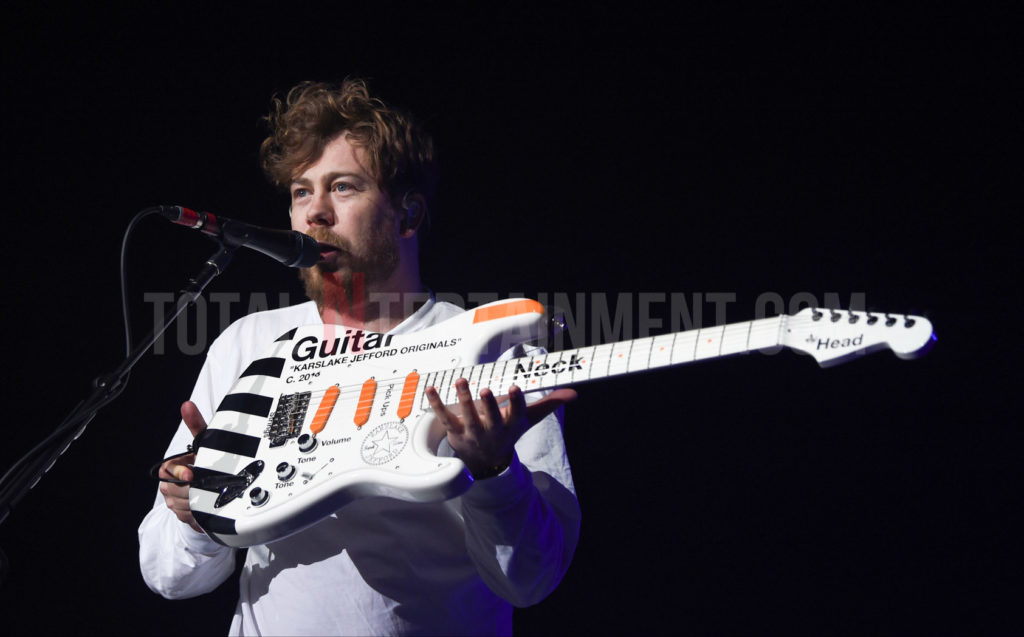 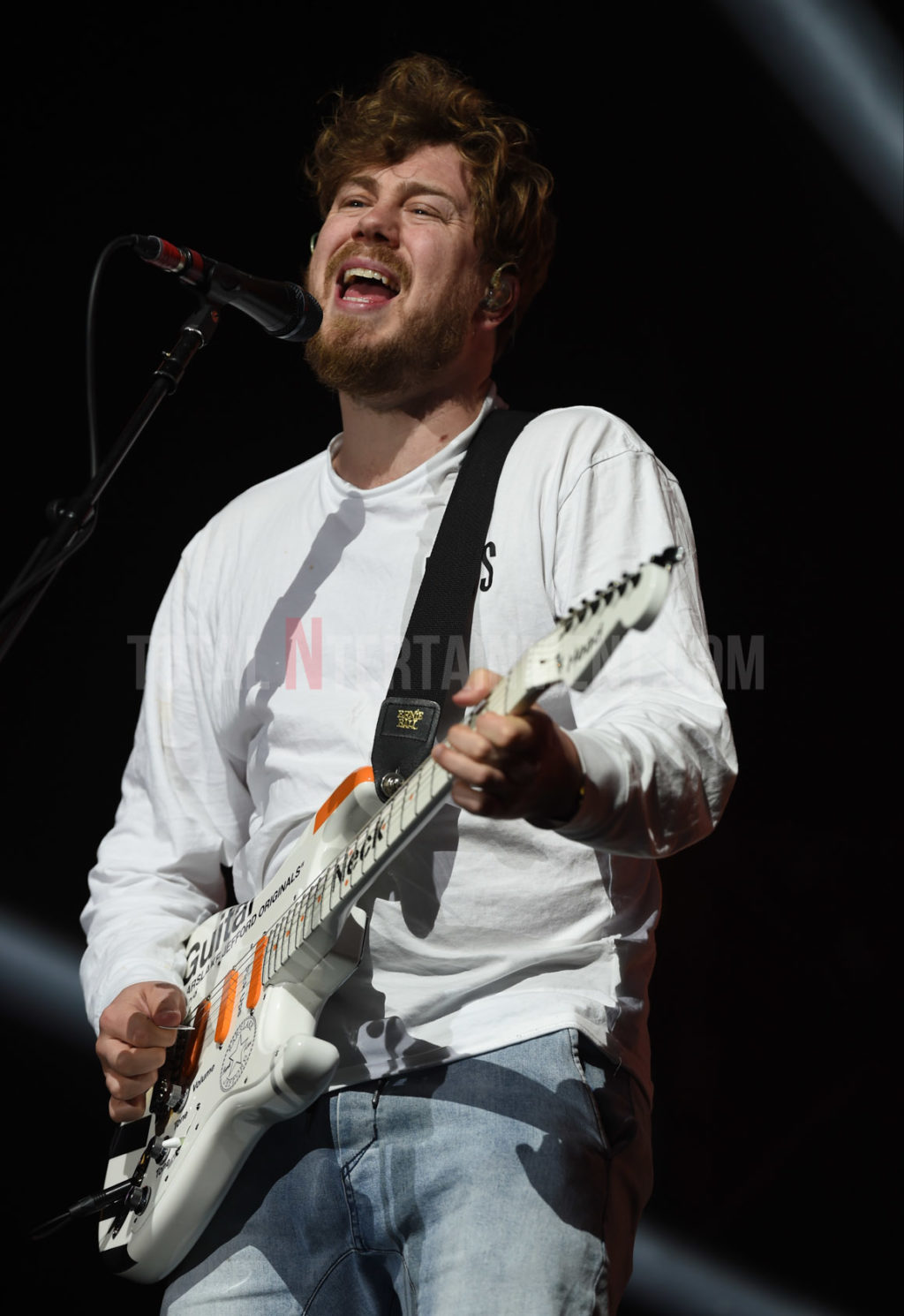 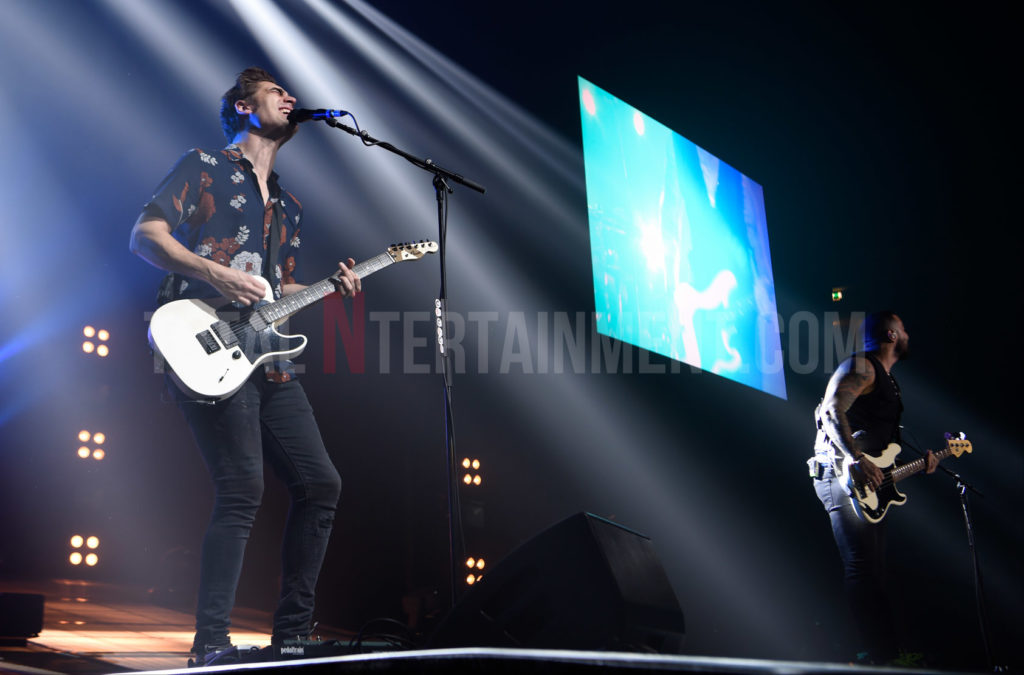 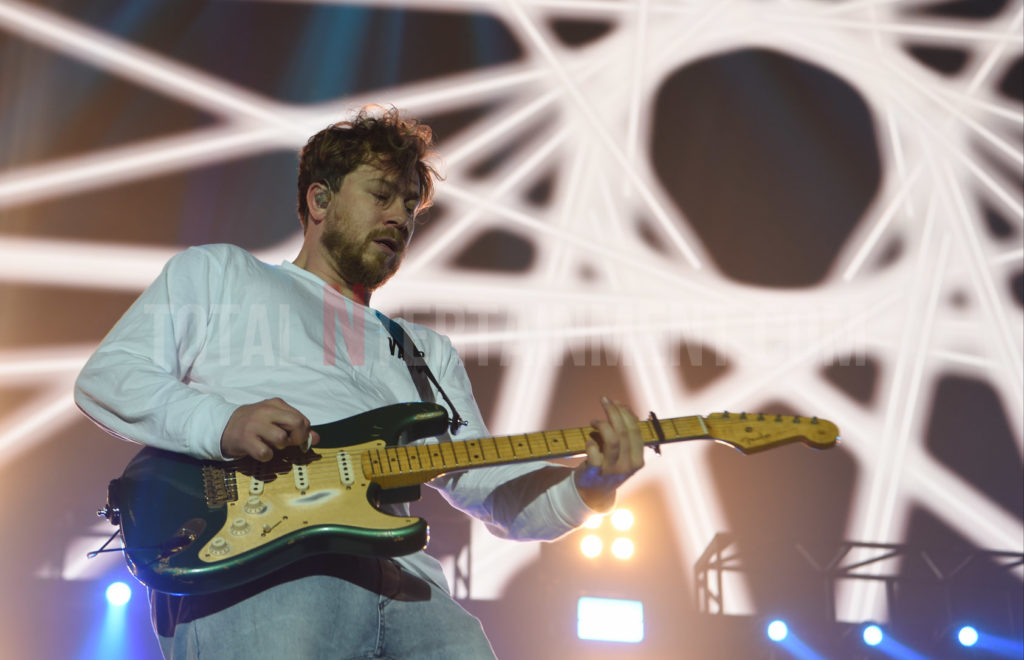 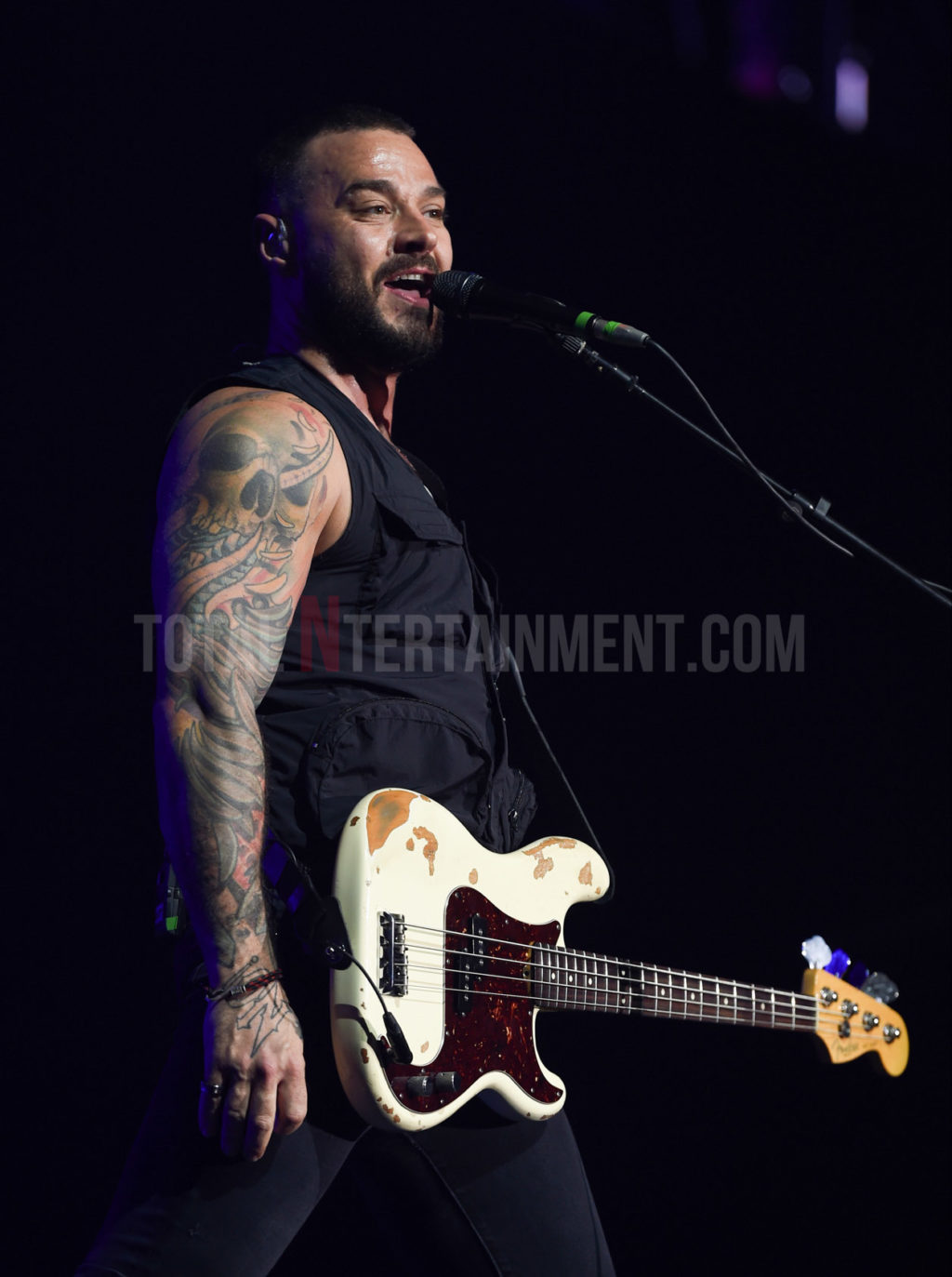 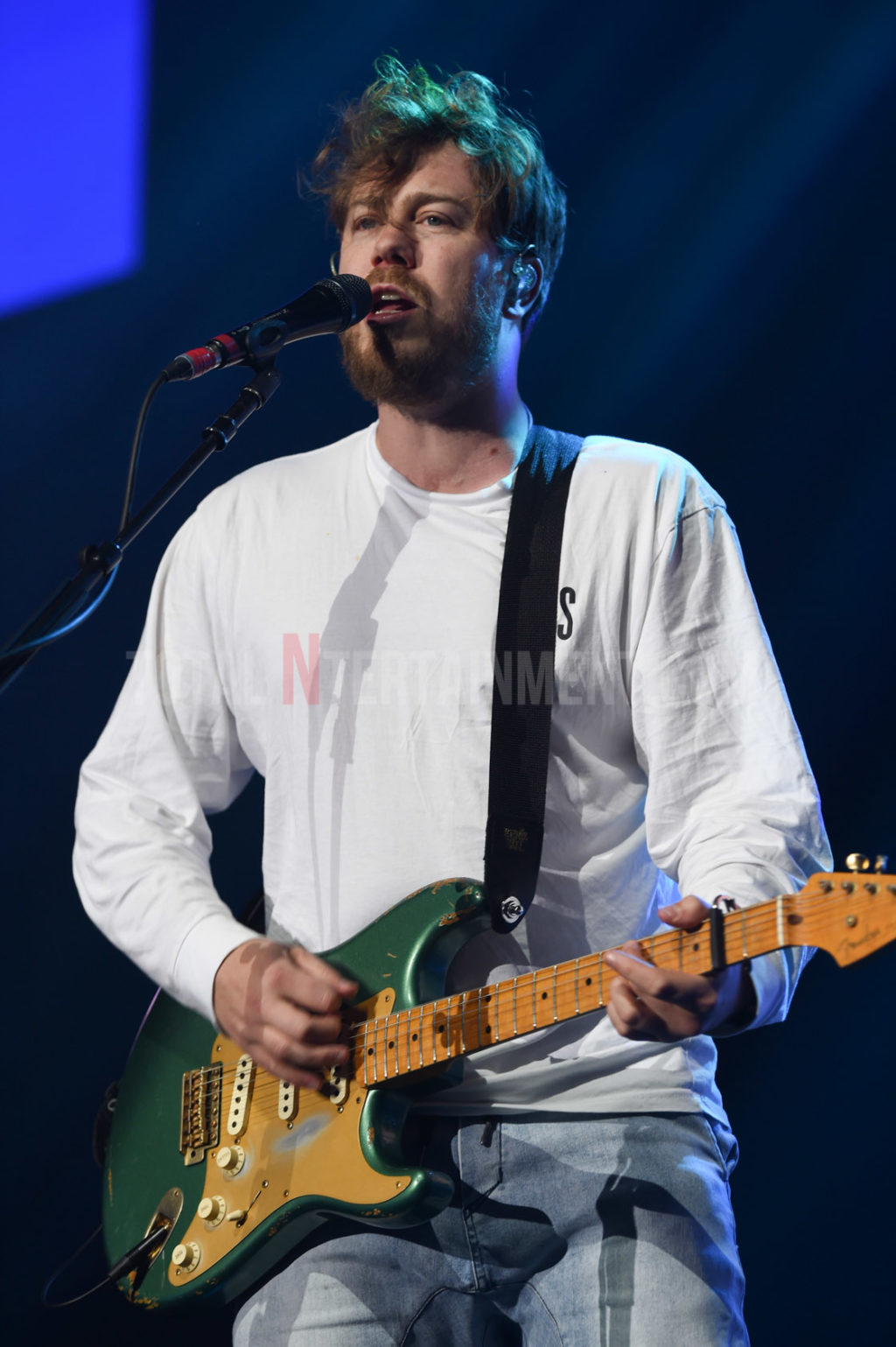