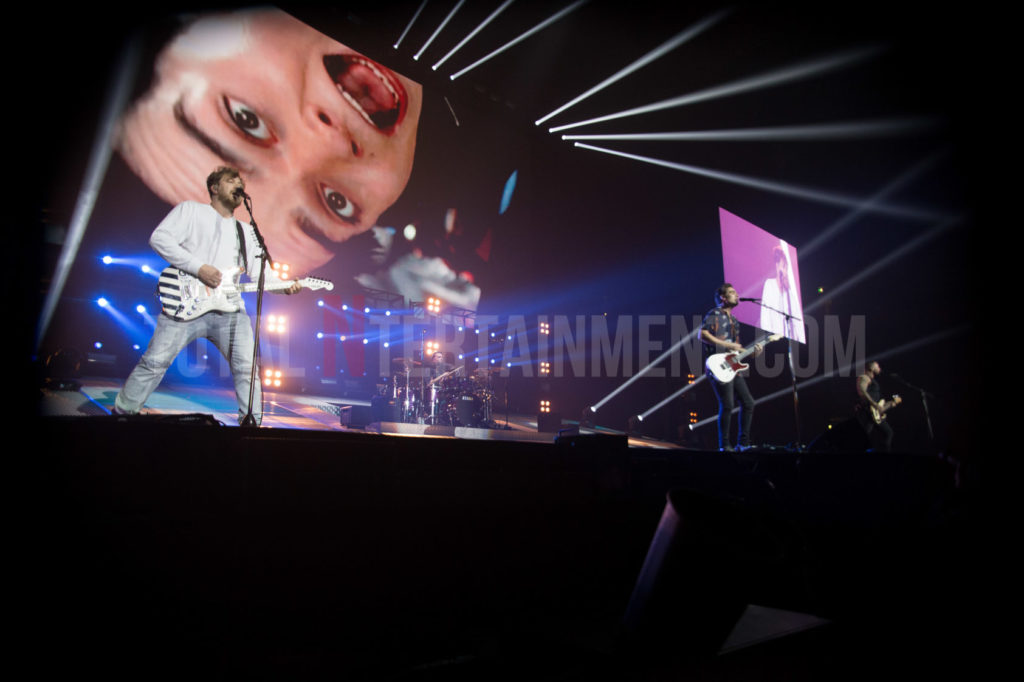 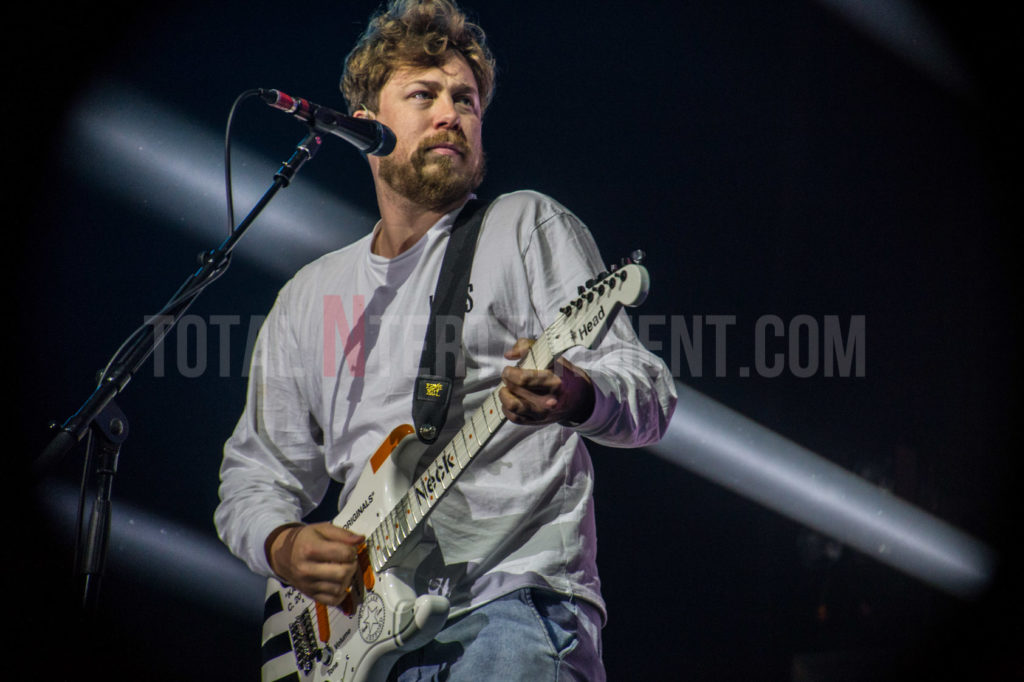 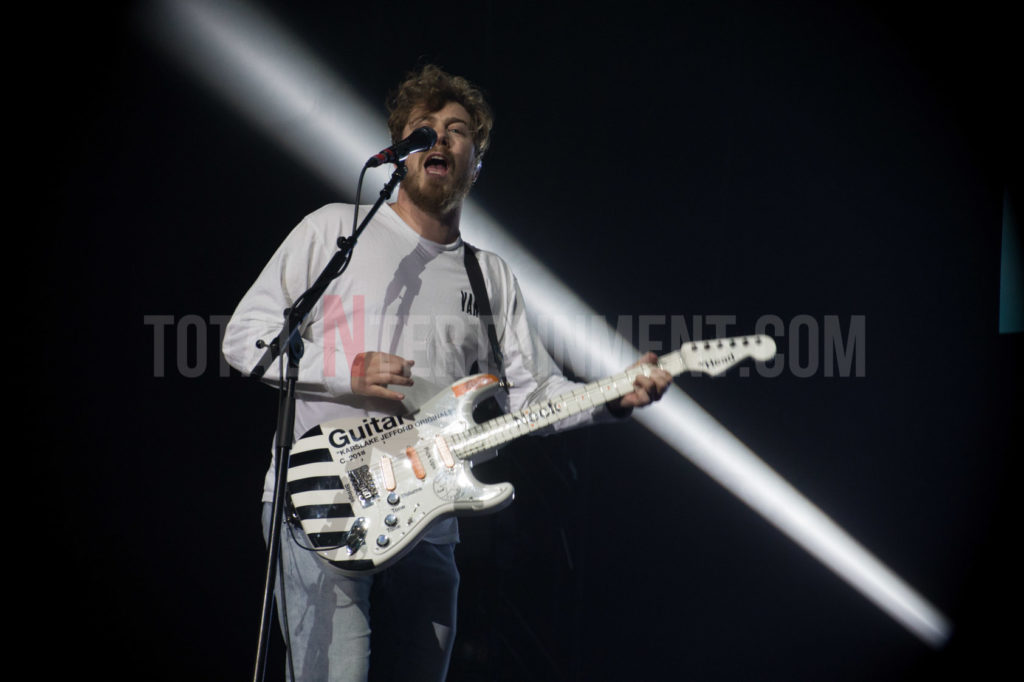 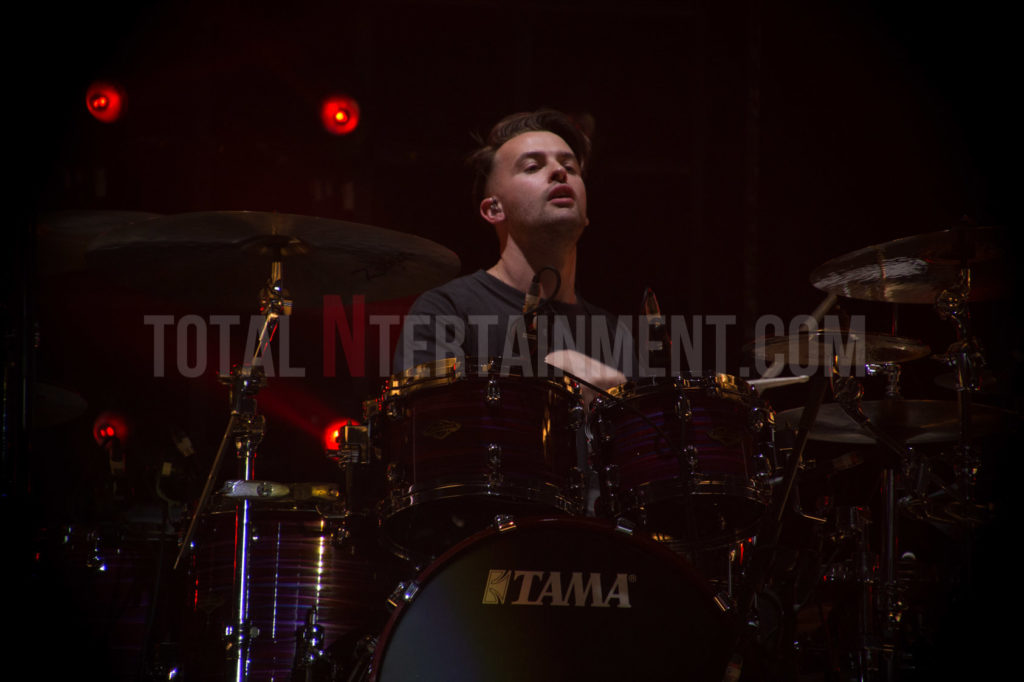 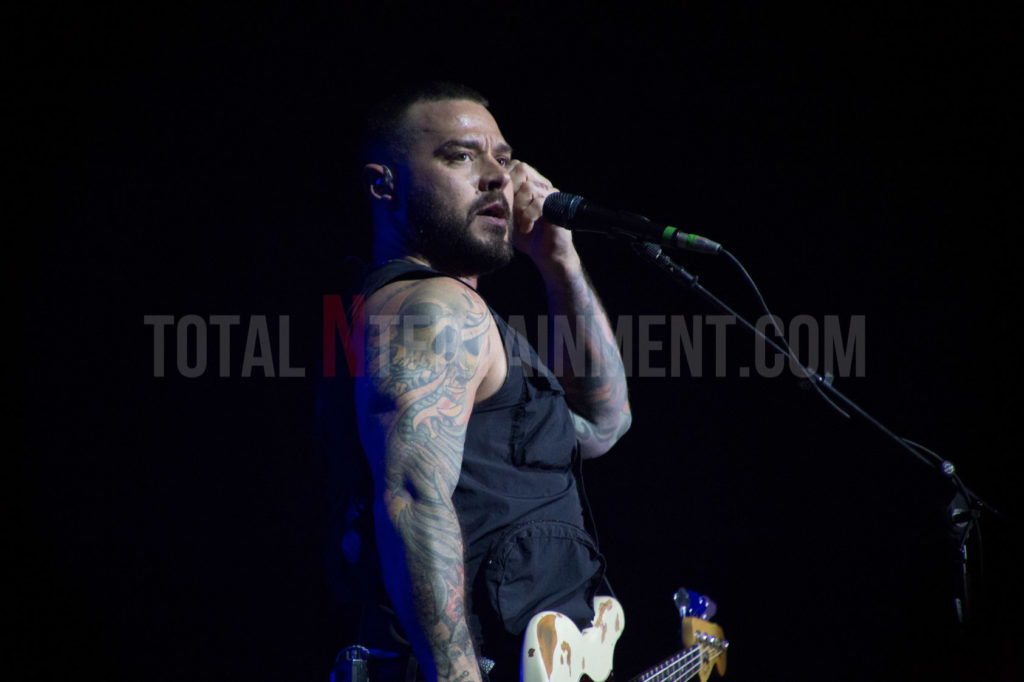 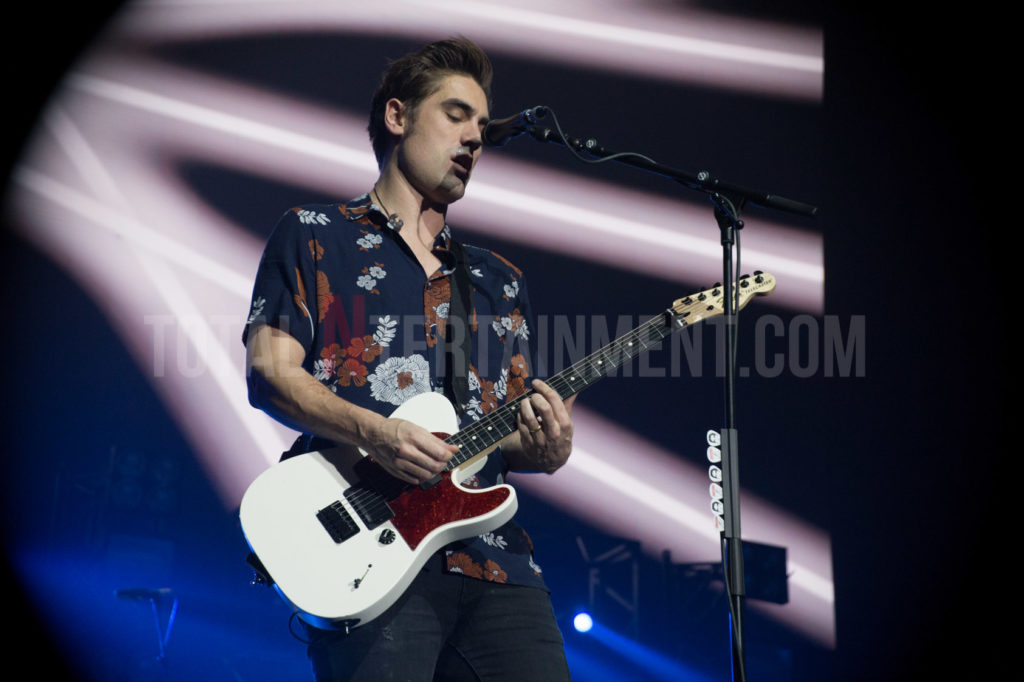 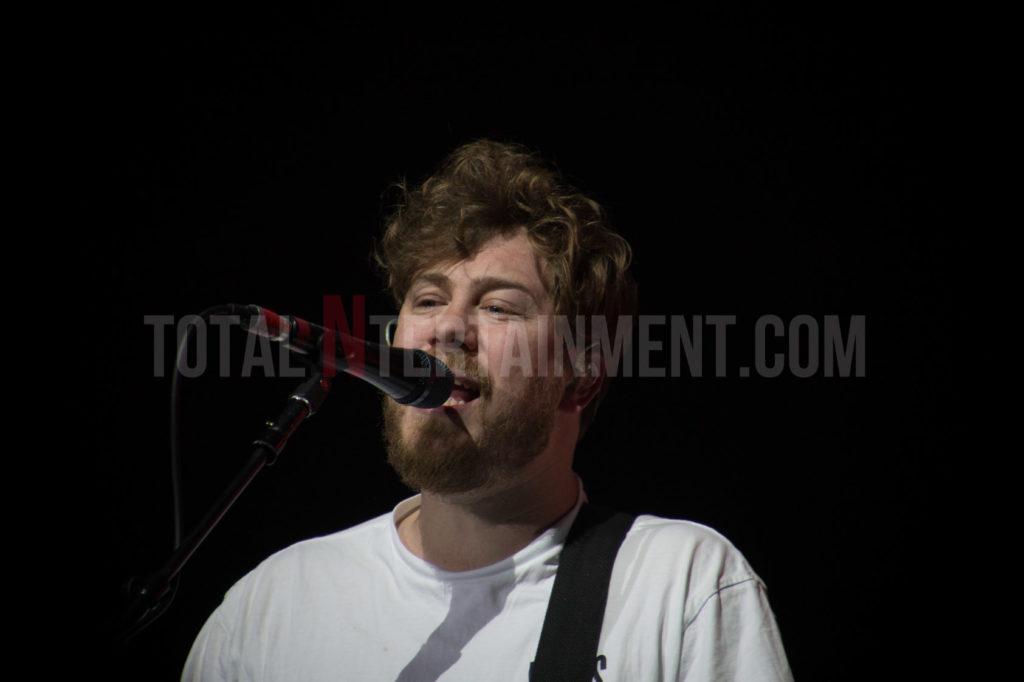 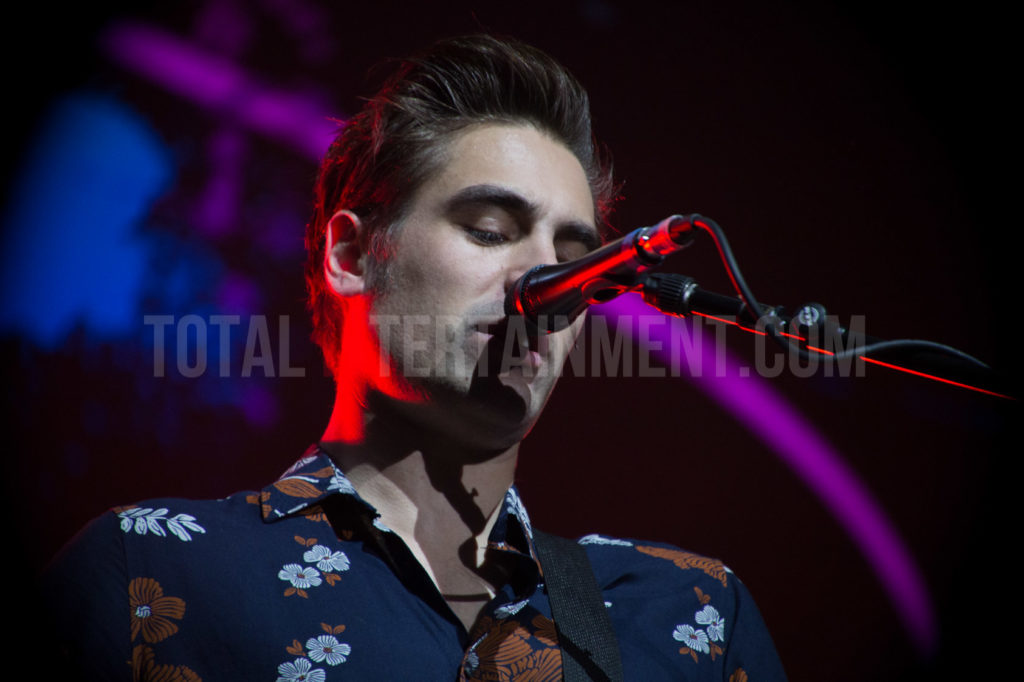 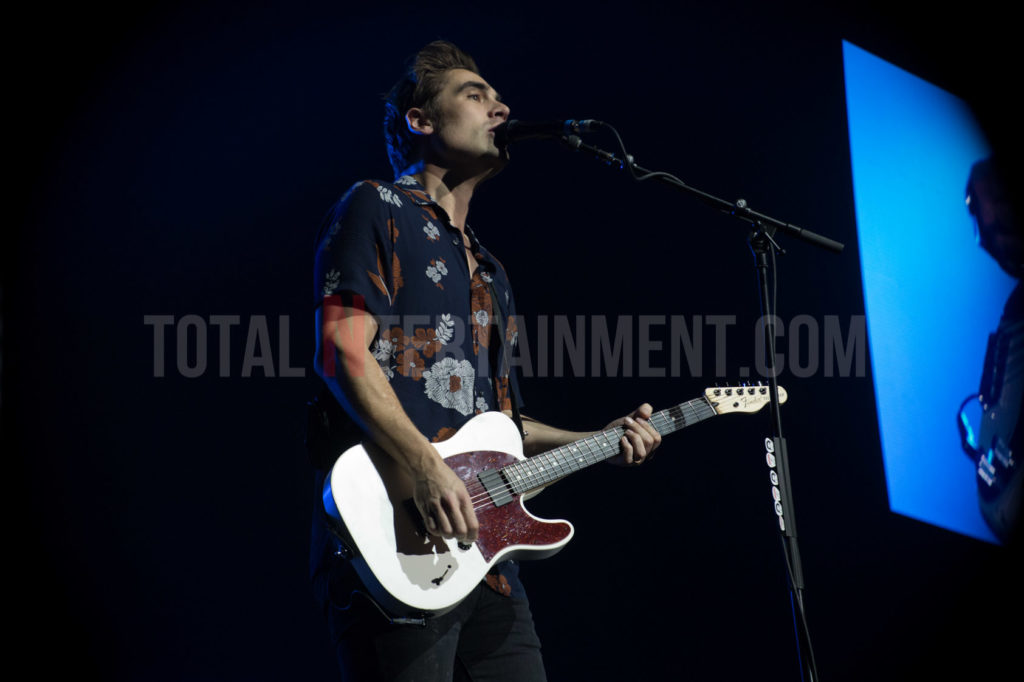 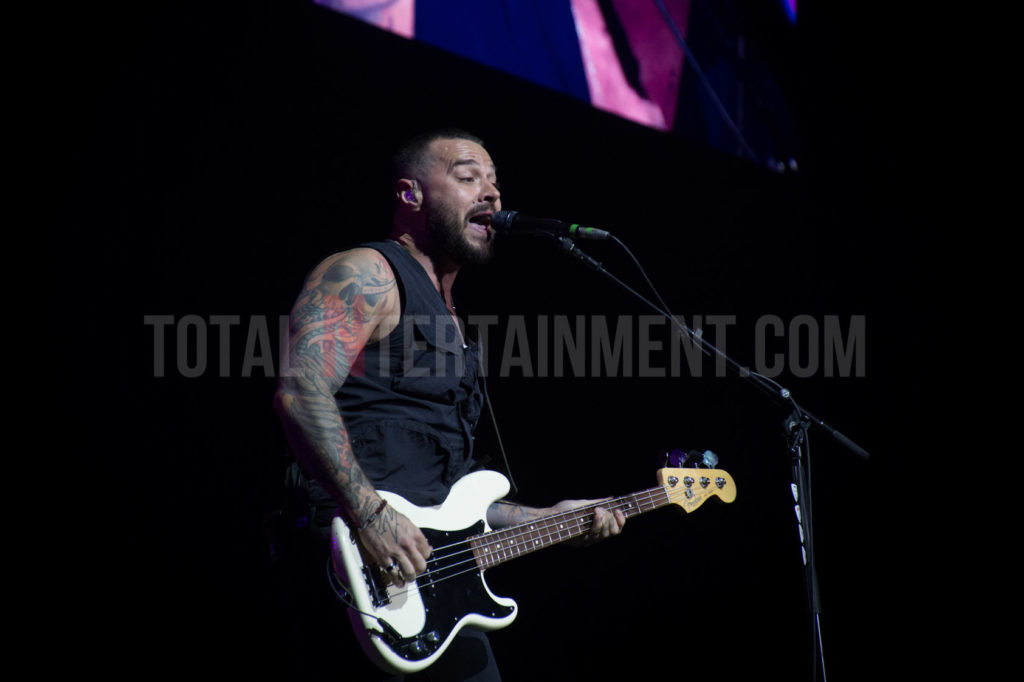 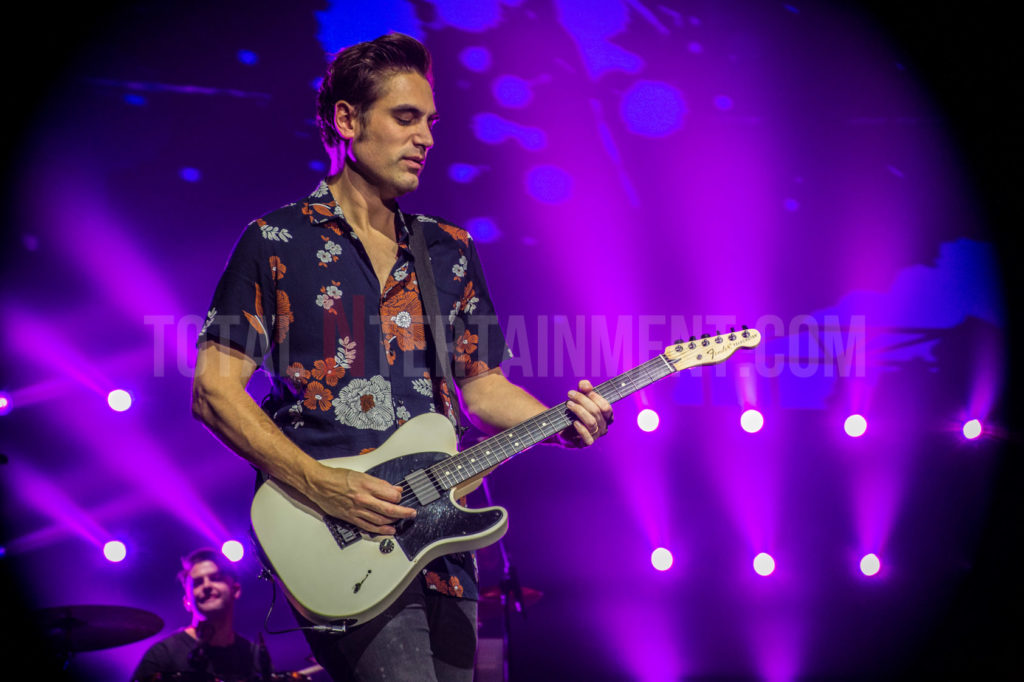 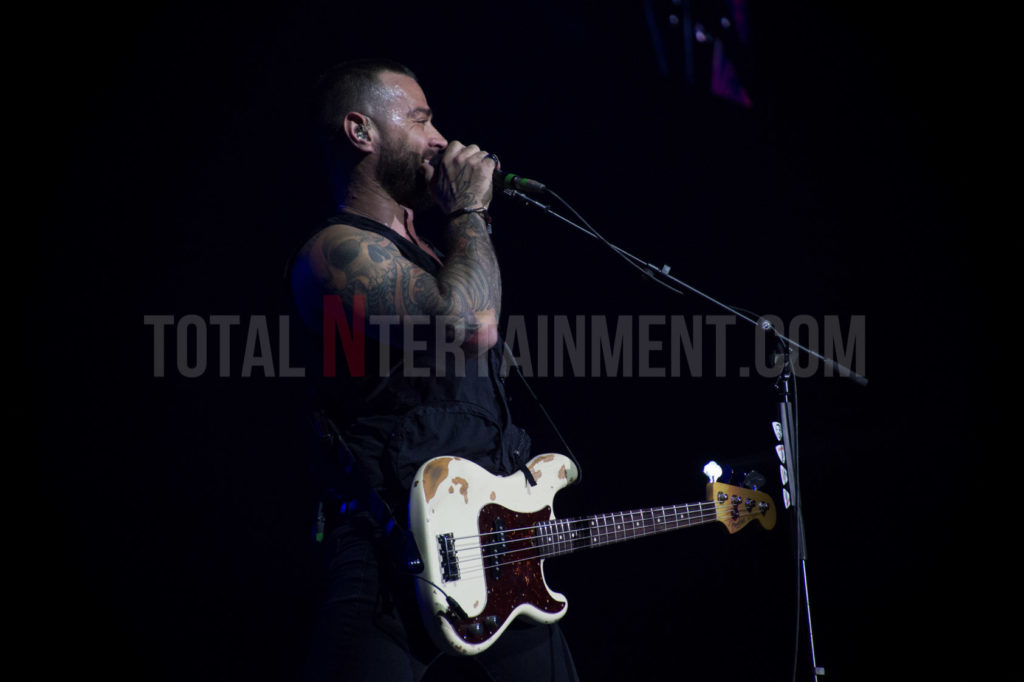 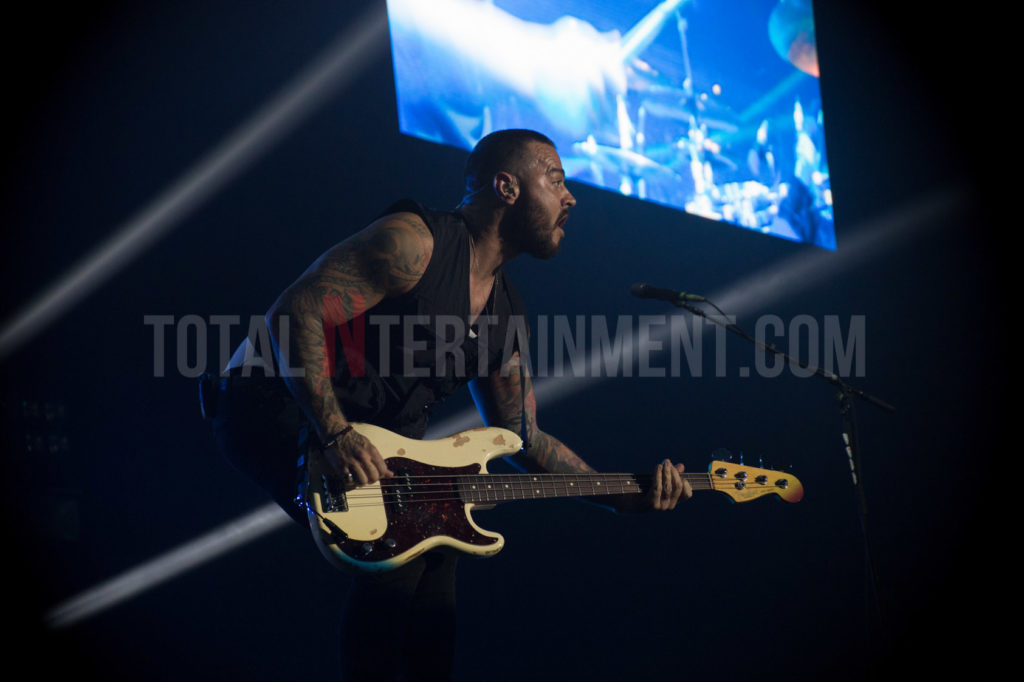 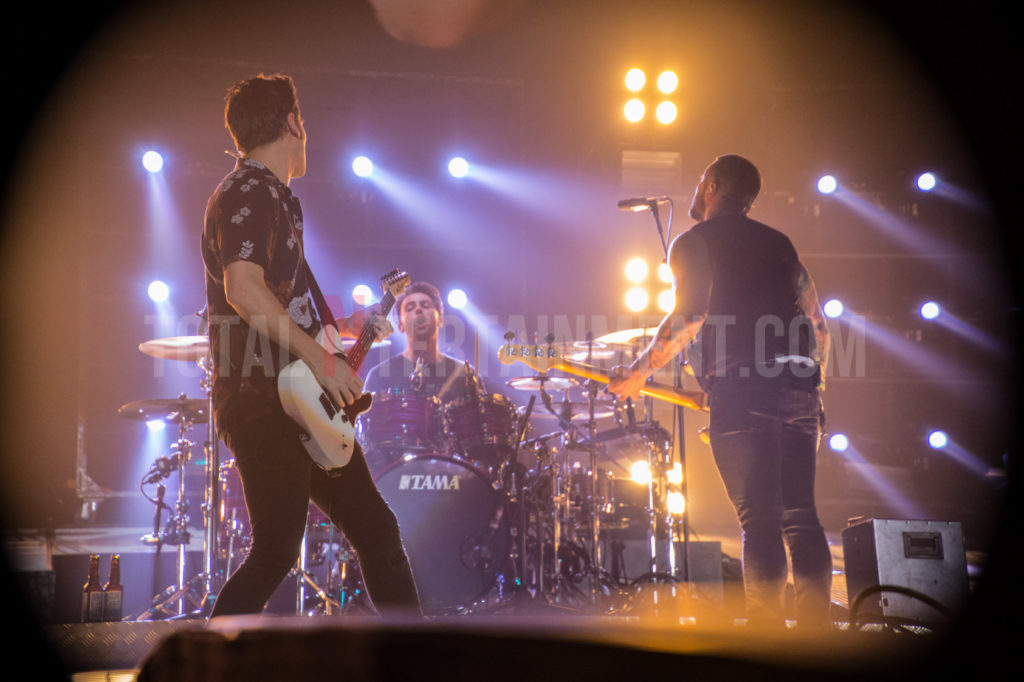 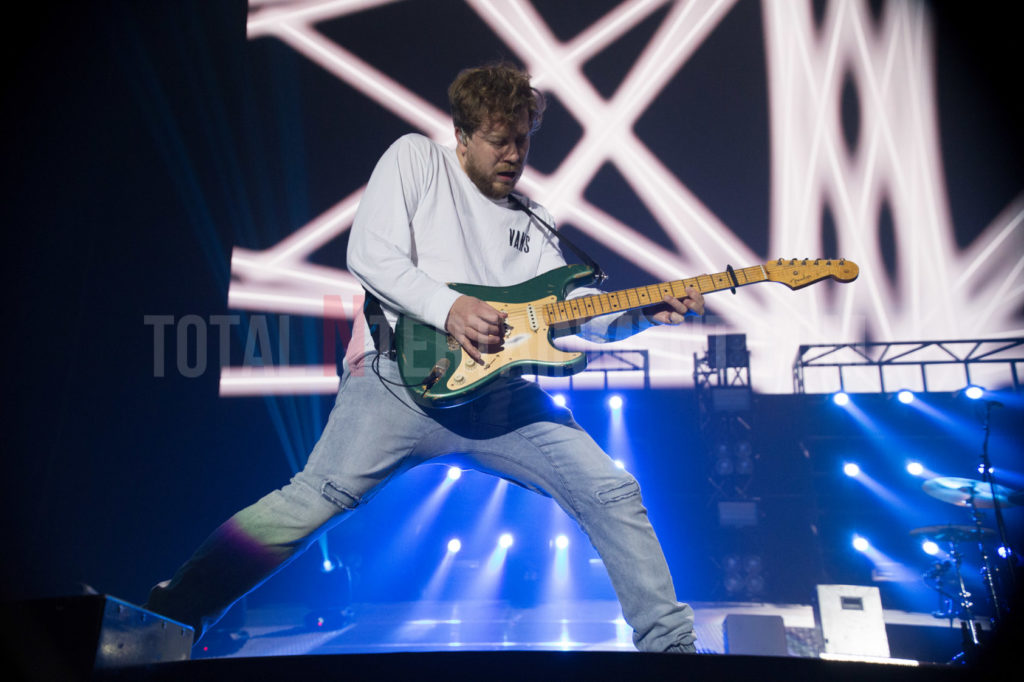 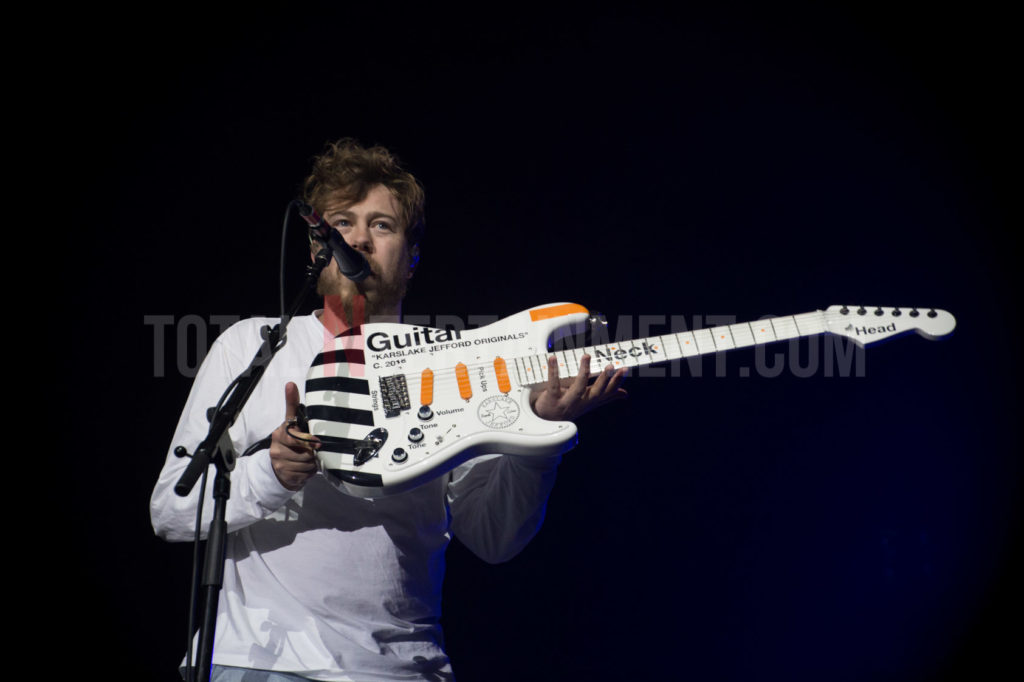 Tonight English punk pop rockers Busted are back in Manchester, the band who, for many of us, provided many of the anthems of our youth. For me personally, I remember being in primary school at the school disco dancing to Busted
so, now its 2019, lets see if they have still got it! Before that though, there was the small matter of support bands Holywood, Brigade and The Xcerts, each putting their own twist on the evening.

Drew from openers Holywood is over the moon they are here tonight playing and very appreciative that fans are there watching the band so early on in the night and, as a result, the band grow with confidence throughout the set. A newly formed pop rock band playing a short set including Oh No, their debut single, the band leave a great first time impression to many of the fans here tonight and are certainly worth keeping your eye on! 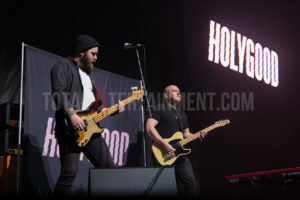 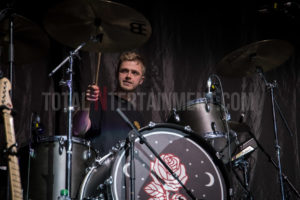 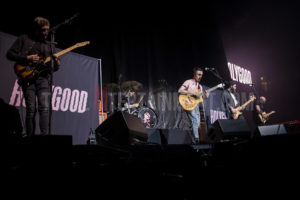 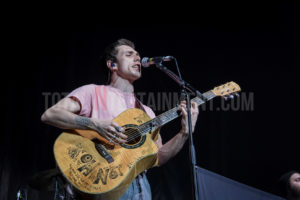 According on their online posts Brigade have returned after 7 years since the break up, fresh-faced and ready to rock out. This band is full of energy and determined to get back into action and hopefully pick up from where the band departed. Now with a slightly longer set they dominate the stage showing us they will rise up again. Having released an EP in 2018 called This Is Not For You, there will hopefully be some more new music soon after this tour from the band as, it’s definitely good to have them back. 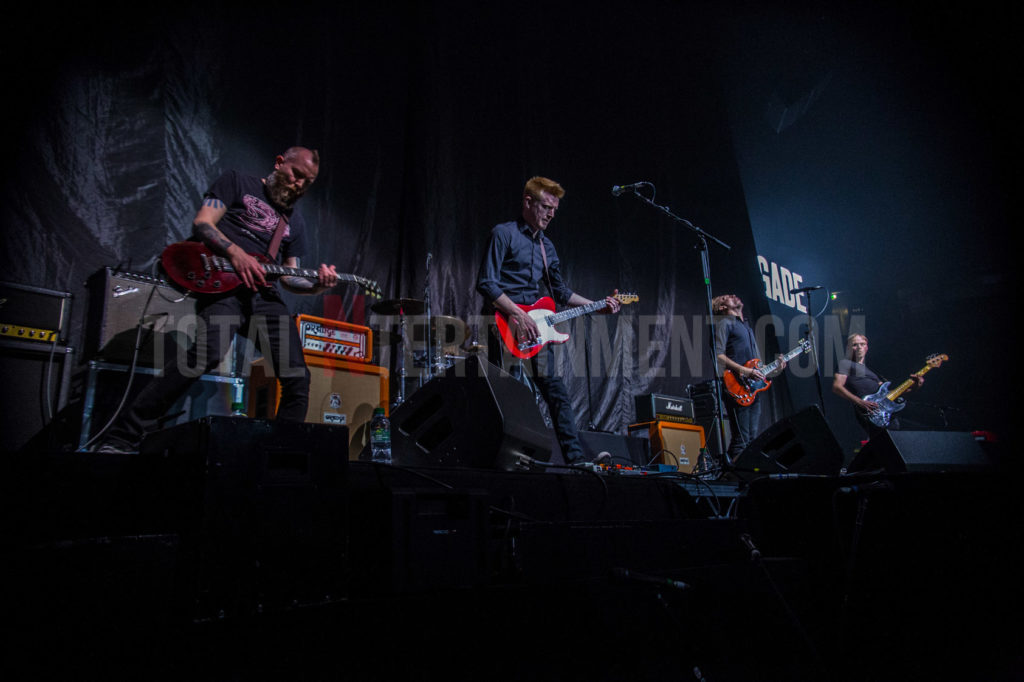 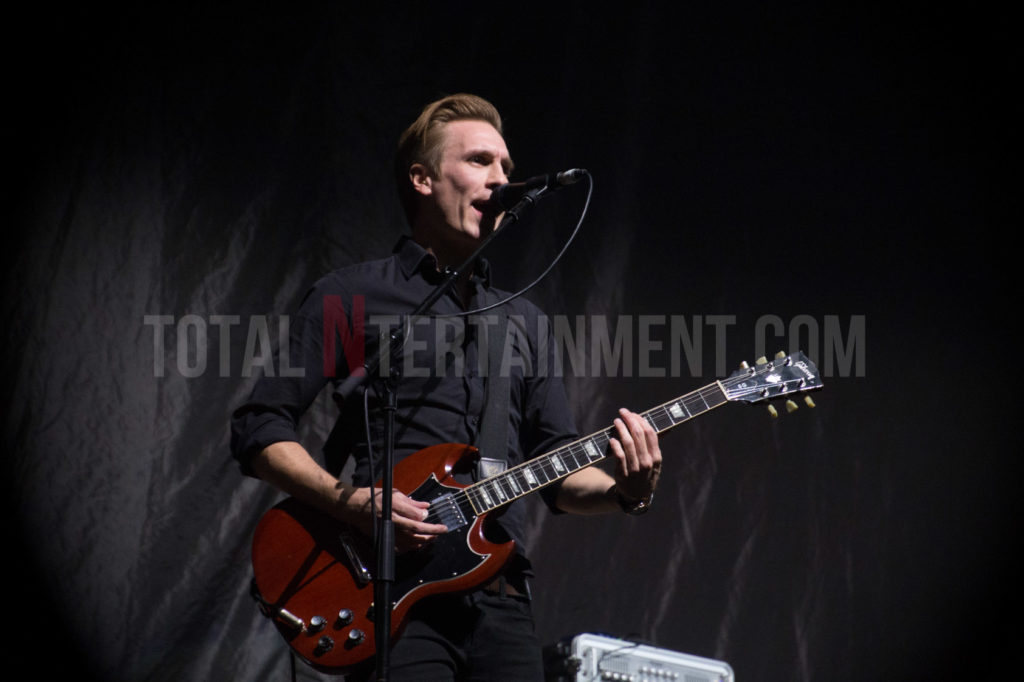 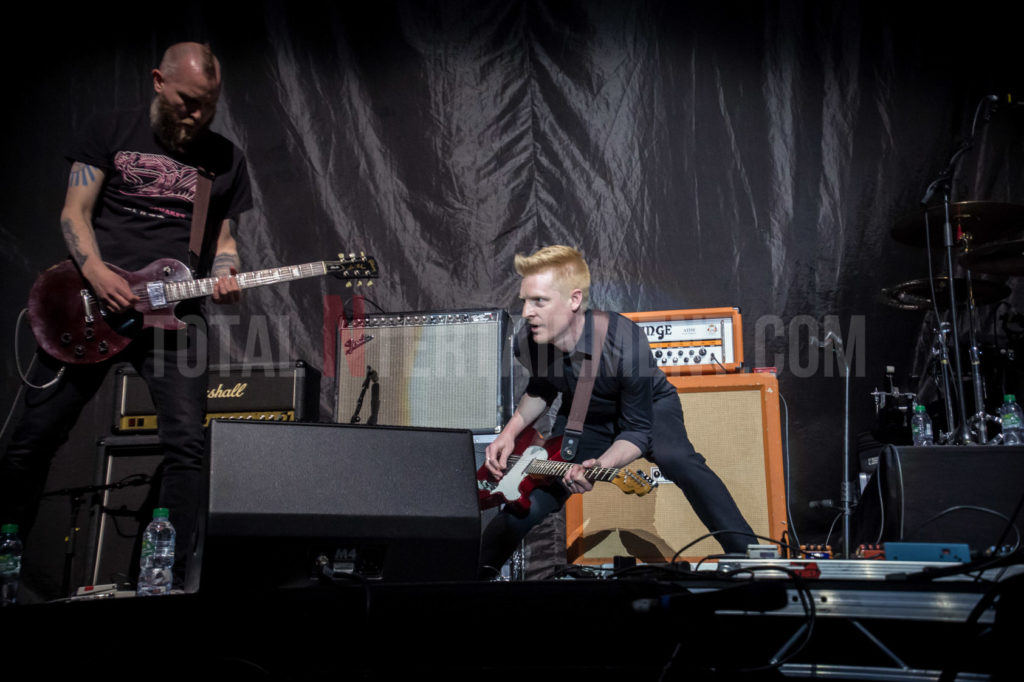 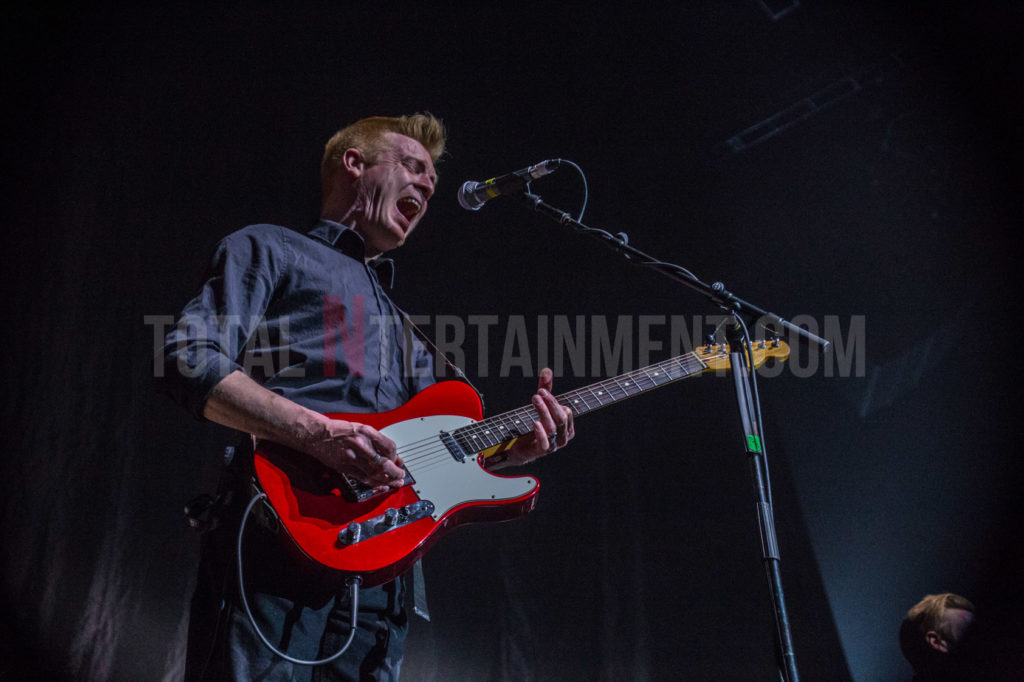 The Xcerts have been making waves in the music scene for a number of years and our paths last crossed back in 2018 when they supported The Goo Goo Dolls and, adding a bit of rock twist to the bill, the band certainly turn a few heads. Energy packed, their indie rock with a late 80’s alternative rock vibe is the perfectly spark to set things up for the headliners. 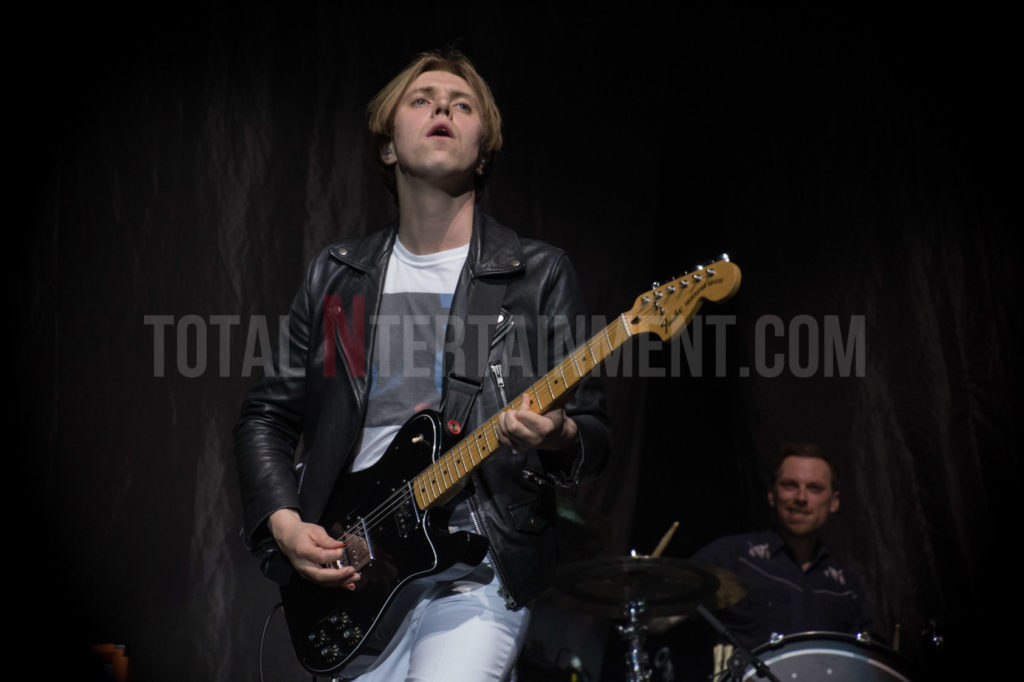 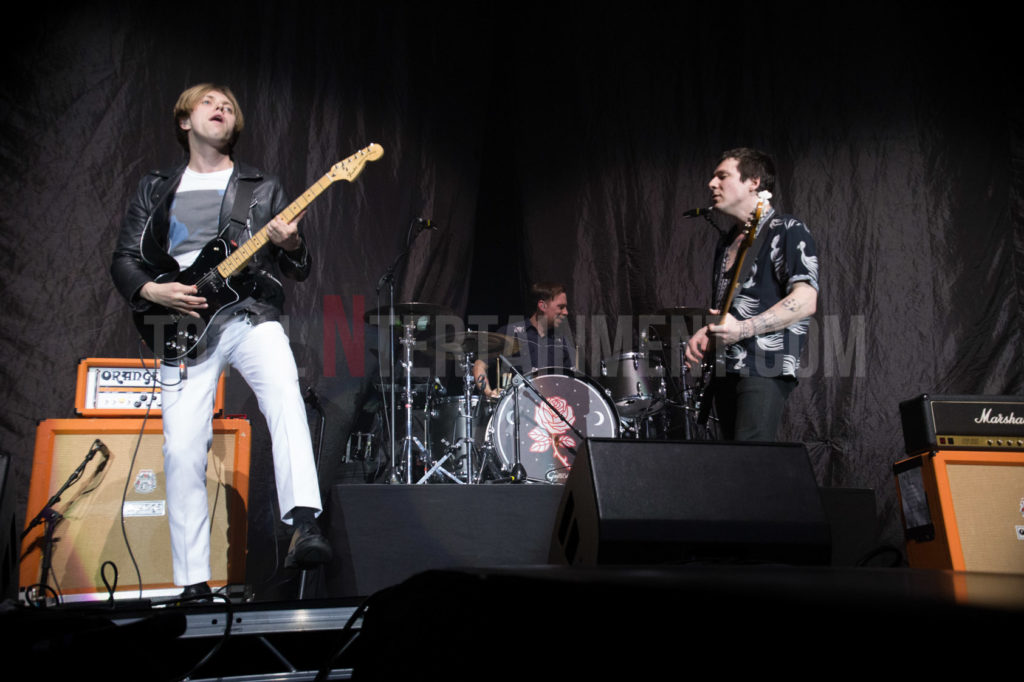 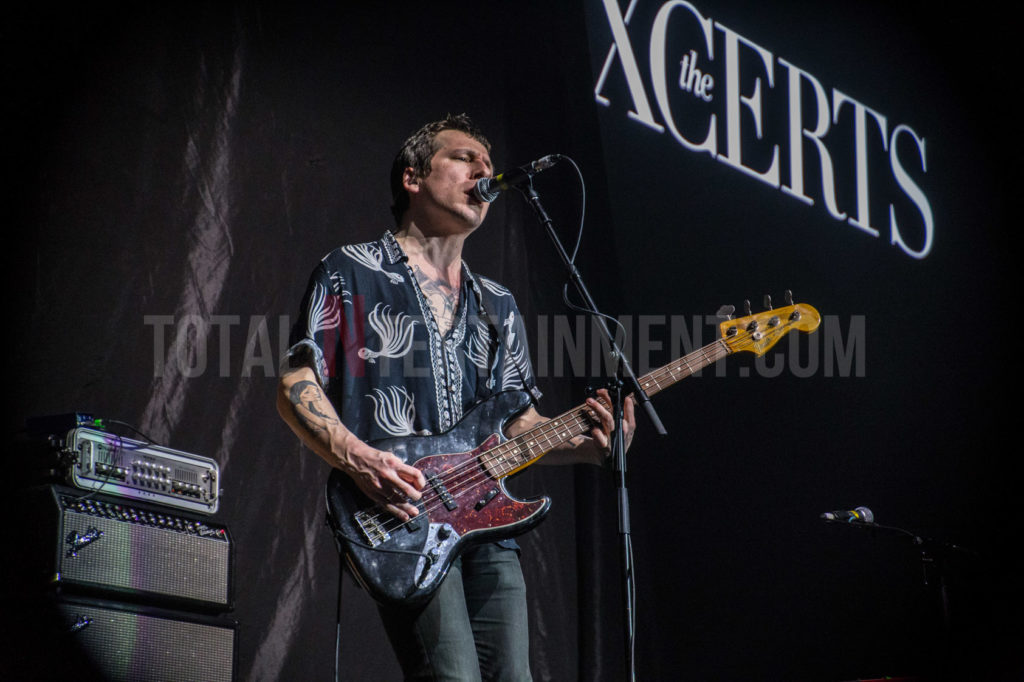 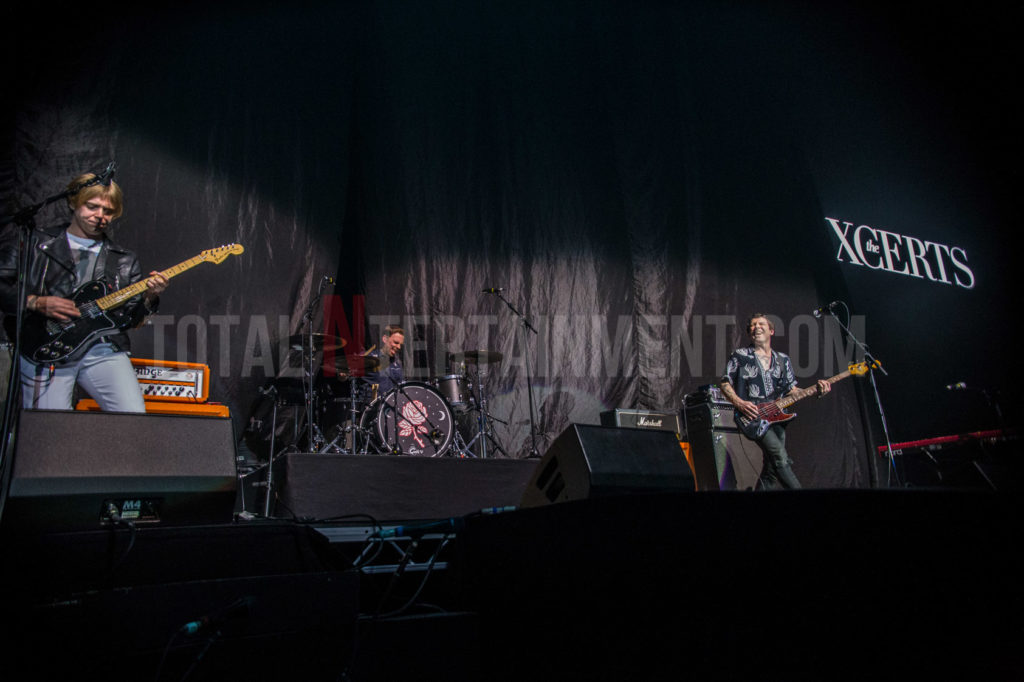 Opening with Nineties, the upbeat mood is set before Air Hostess makes it feel like that you’re back at that school disco all over agin and you very soon realise that, while we have all aged, you can’t beat a bit of Busted with their bag full of guilty pleasures! Even Matt Willis jokes “My God, you’re all a lot older”.

Tonight, Busted let us forget what is going on outside in the world giving us the chance to be big kids again. With a huge digital screen showing classic videos along with some funky illustrations, its like a time warp and no one cares how old you are as you realise that we all need to let our hair down and have some fun every so often.

During the show every single one of those classic pop-punk bangers are there including Thunderbirds Are Go, Crashed The Wedding, What I Got To School For are all there along with a cover of Tom Petty’s Free Falling with the band adding a Busted pop vibe to this classic!

Of course they can’t leave out one of their classics so encore time sees them bang out Year 3000 giving us chance to sing our heads off one last time in the company of a band who we hope stick around for a long time to come.