Back in 2002, there was one band stealing the airwaves with their cheeky Pop Punk music, and that was Busted. To the dismay of their many fans they split a few years later. They came back out of the ashes 10 years later and have been working hard ever since. With the release of their 5th studio album, the band has been touring and making appearances up and down the country. From arena tours, to secret festival appearances, however tonight it’s a night at the races as they take over York Racecourse.

With an especially early start, to coincide with the last race of the day, the sun was still beaming down as fans waited for the band to hit the stage. It’s a strange sight to see a crowd awaiting a performance while dressed in their finest suits and dresses with fascinators in place. However that didn’t stop the wave of excitement that swept over this crowd, many of whom will have been part of the mania when the boys were first around. As front row pressed against the barrier’s and the stands to the side filled with people ready to be entertained after their wins and losses on the races, it was time the band took over the evening.

Heading straight into a chart hit with “Air Hostess”, Matt, Charlie and James brought the energy. Not that this was entirely needed as the crowd sang along with every word! Heading into another crowd favourite with “What I Go To School For”, it was very clear in this moment, that the love for this band has never left the hearts of these fans. Another thing that becomes very apparent is that Busted are a band meant to see live. Their voices were clear and never out of tune, proving that they are a live band and not just a studio band. On top of this each of the boys took control of the stage with both Matt and James at times stepping down onto the amps in front of the stage taking that step closer to the fans. Matt was also especially keen on interacting with the crowd and keeping their spirits high.

From picking out the girls sat above the crowd on shoulders to the dad in the front row singing every word with his daughter. With a range of hits old and new, the setlist ensured it covered those big hits such as “You Said No” and “3am” as well as tracks from the new album with “MIA” and “Reunion”. Throwing a cover of “Free Falling” into the middle, the crowd out this evening seemed to love every decision the band chose in regards to the songs chosen. It was no different for the encore which was “Ninetees” and “Year 3000”. This seemed quite the perfect ending to the short but sweet show.

It may have been 17 years since Busted first burst onto the scene, but shows like these prove that they are still as strong now and perhaps even better with age!

If you missed the feel good pop icons in York you have two more chances to catch them live this year at Croxteth Hall and Country Park in Liverpool on the 3rd August and De Montford Hall in Leicester. 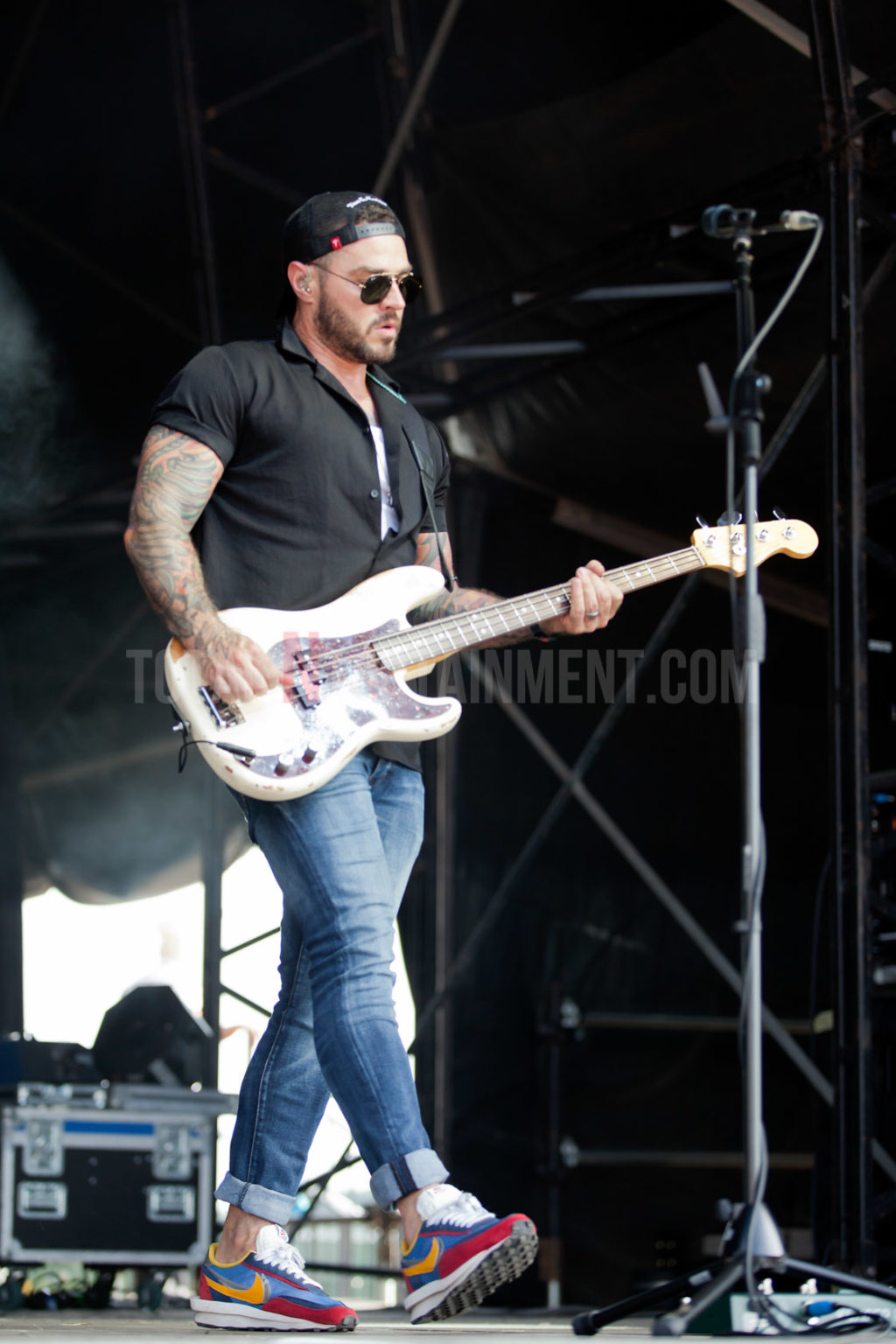 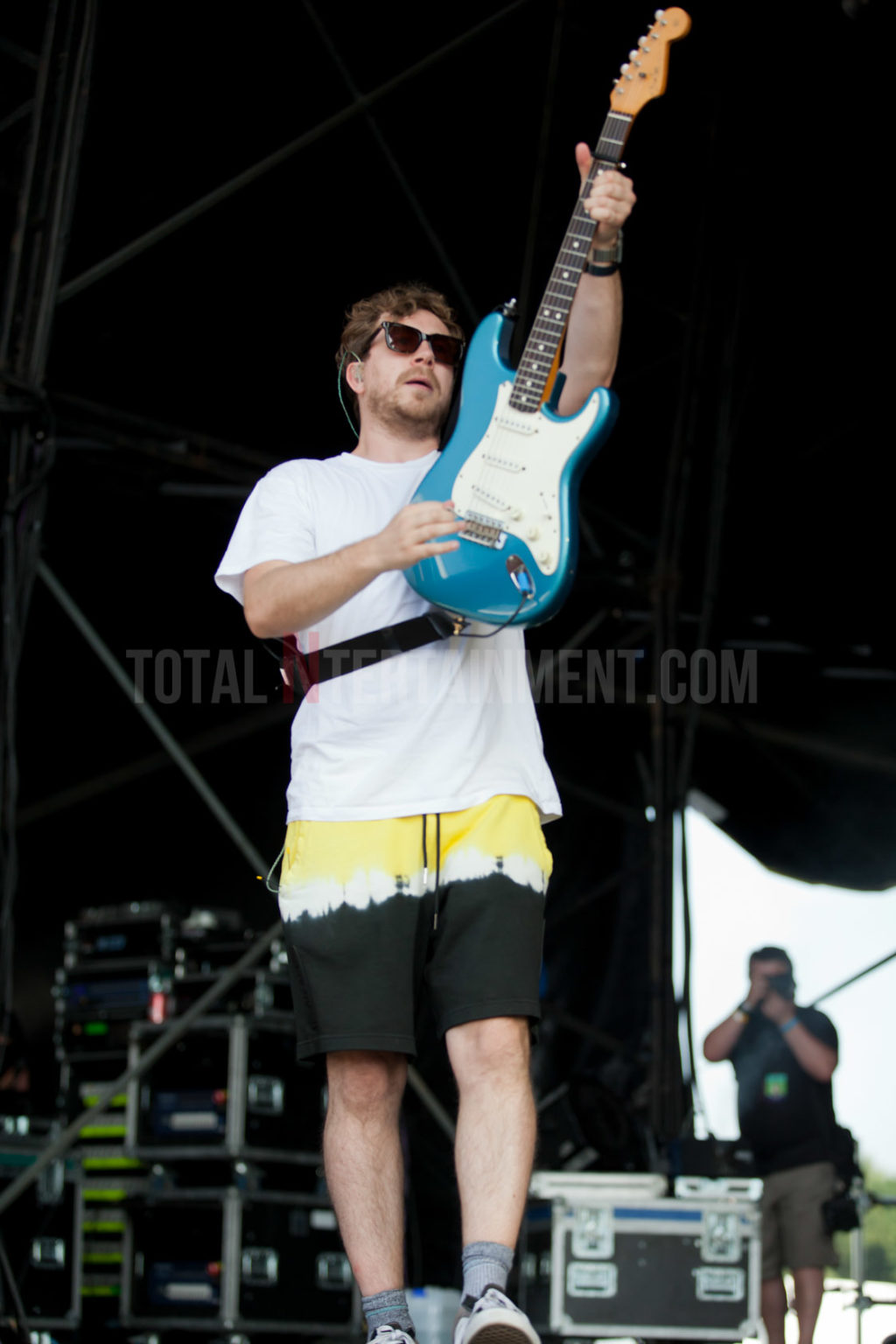 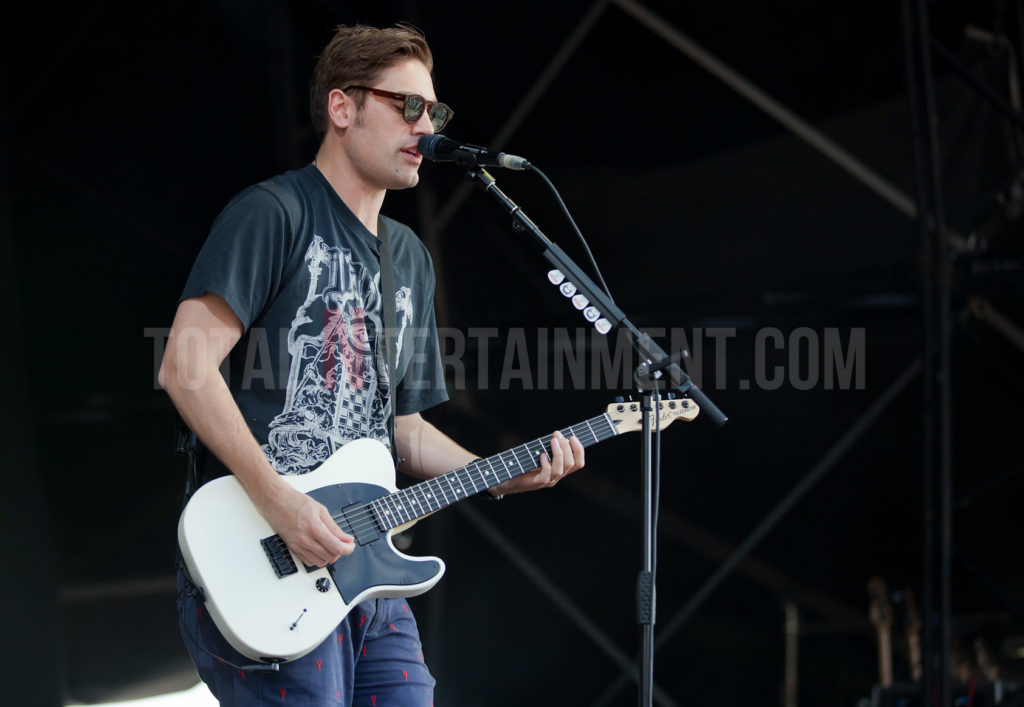 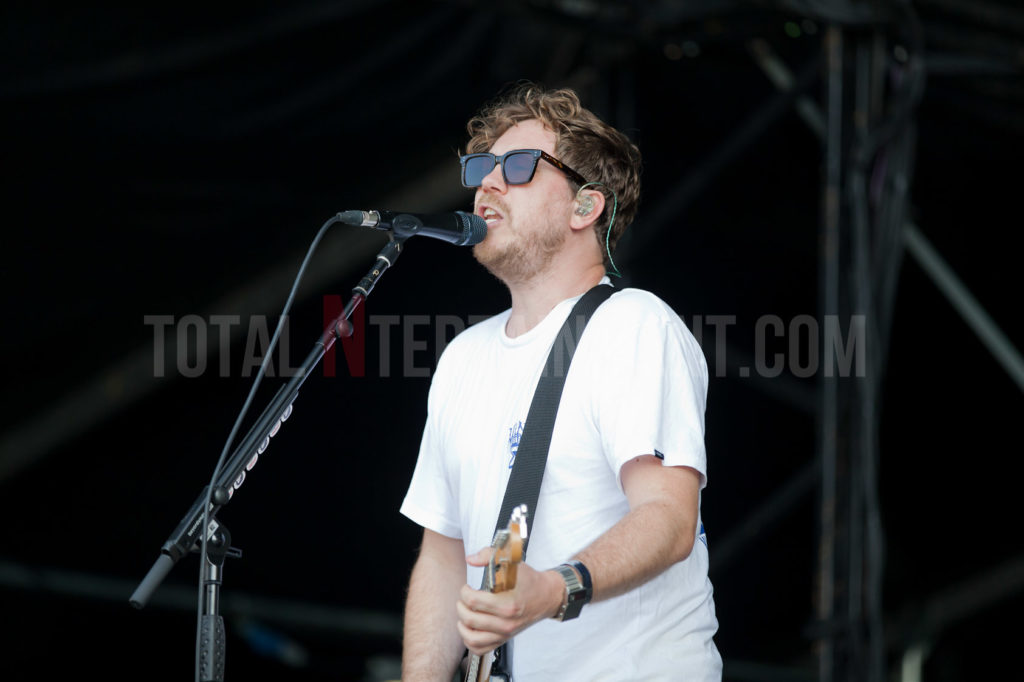 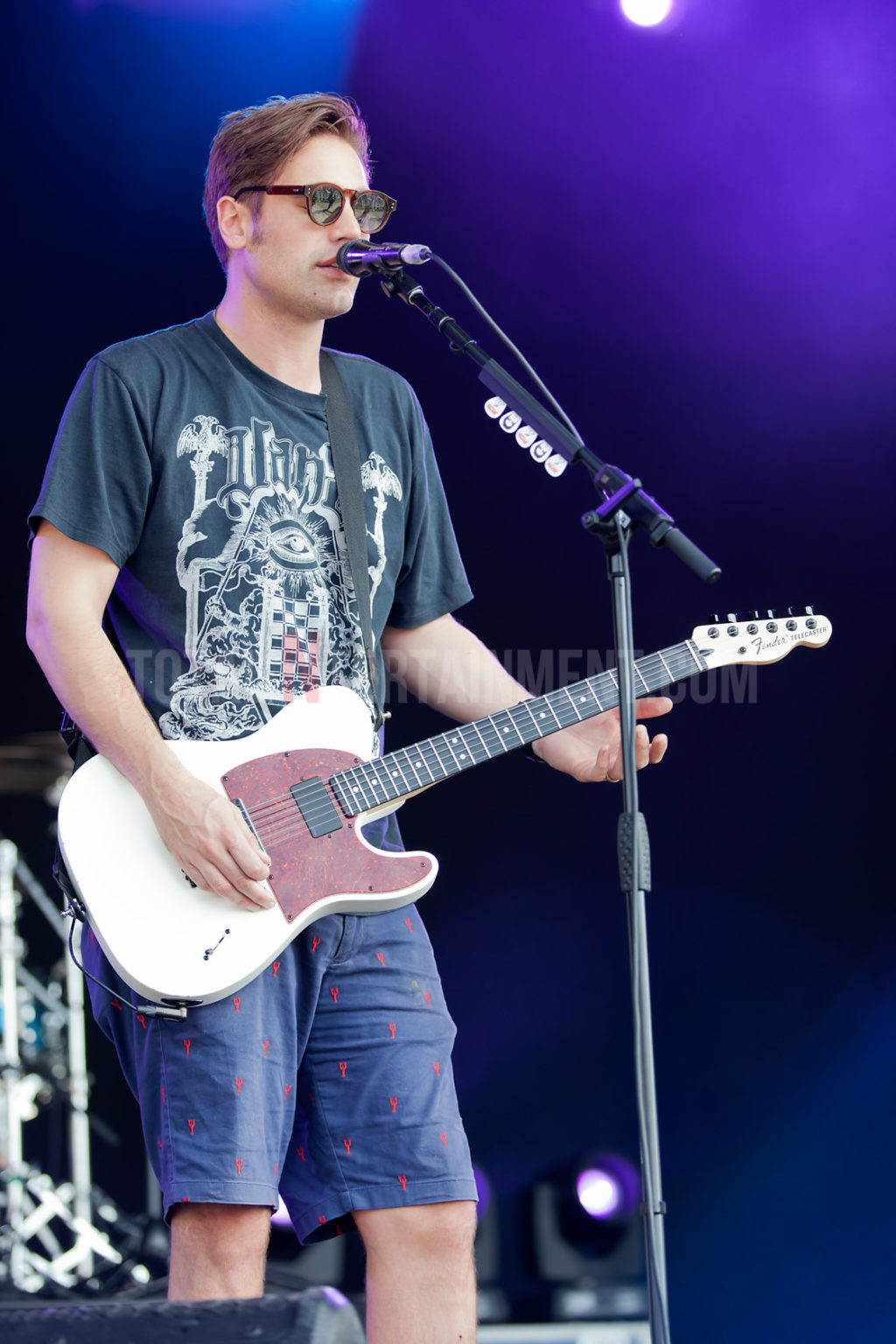 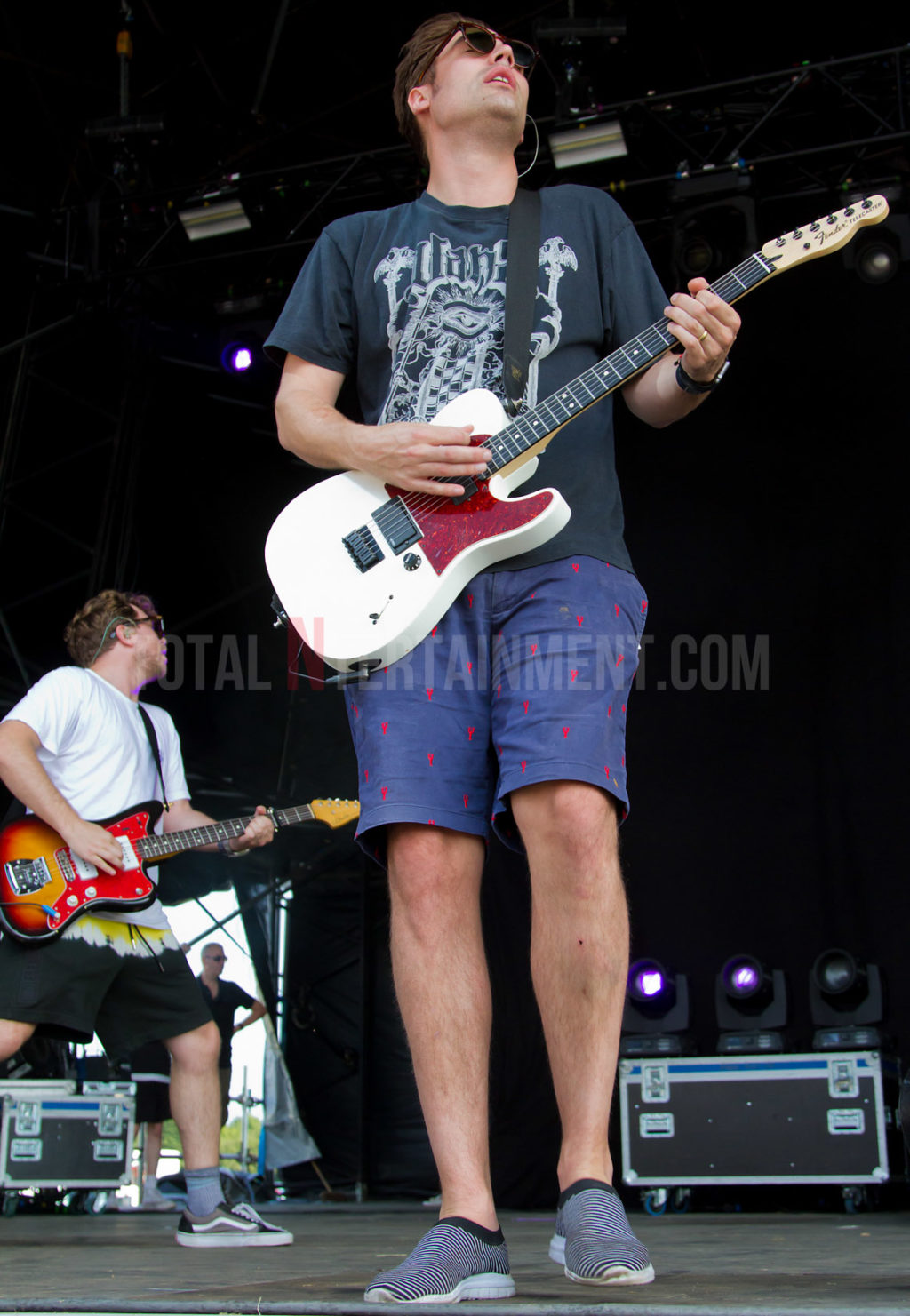 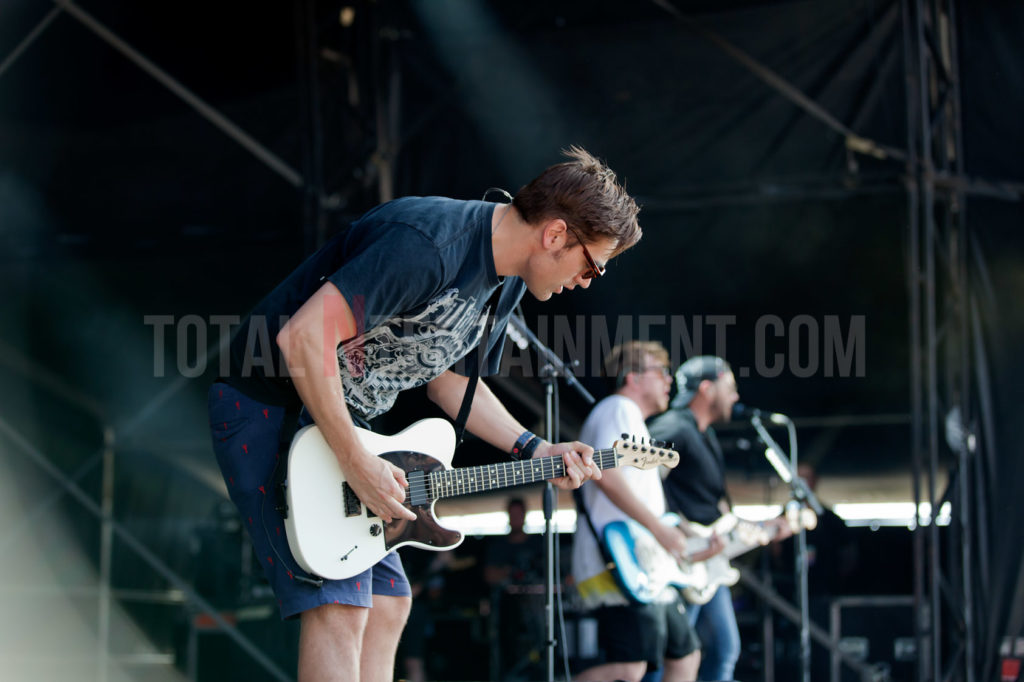 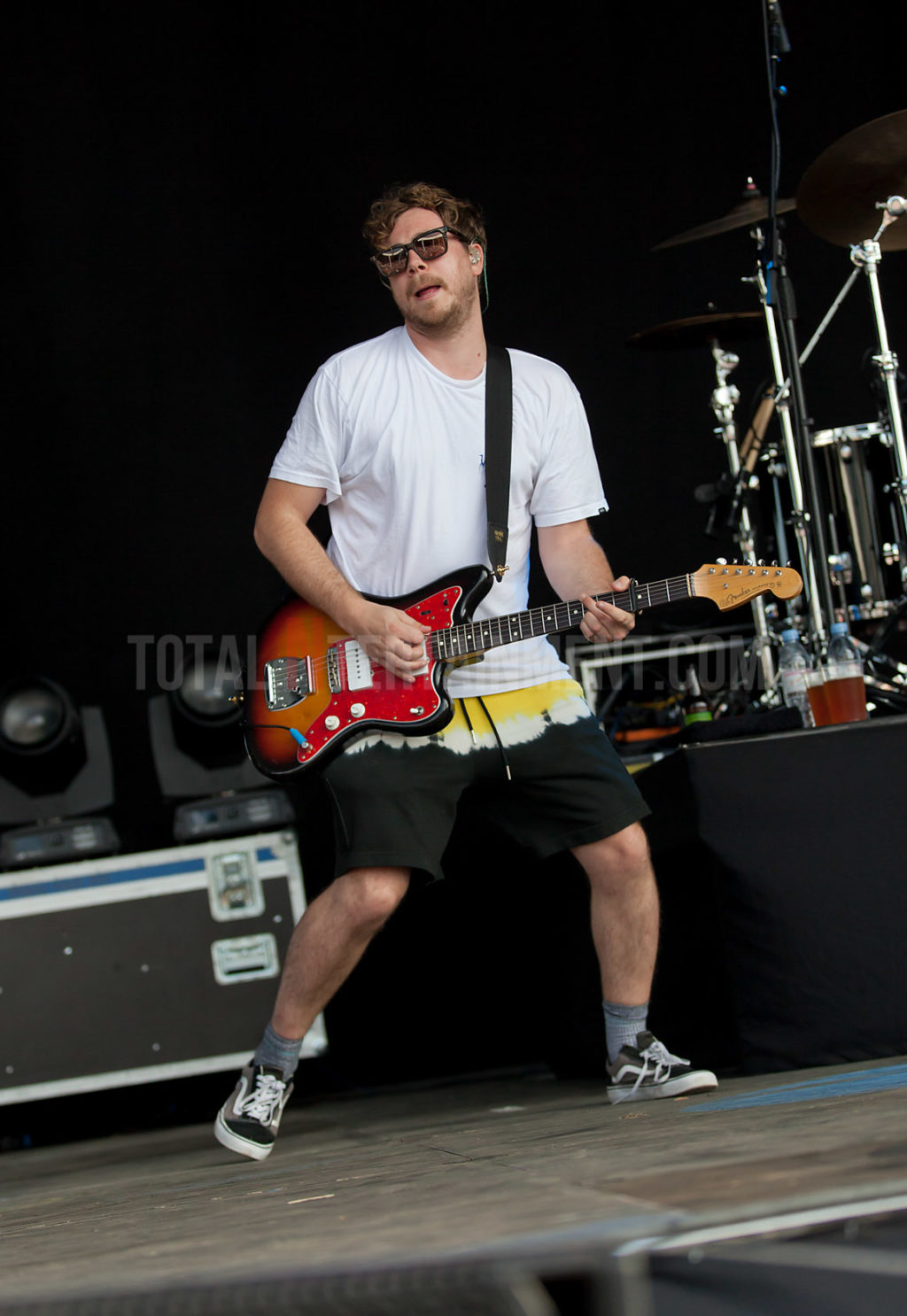 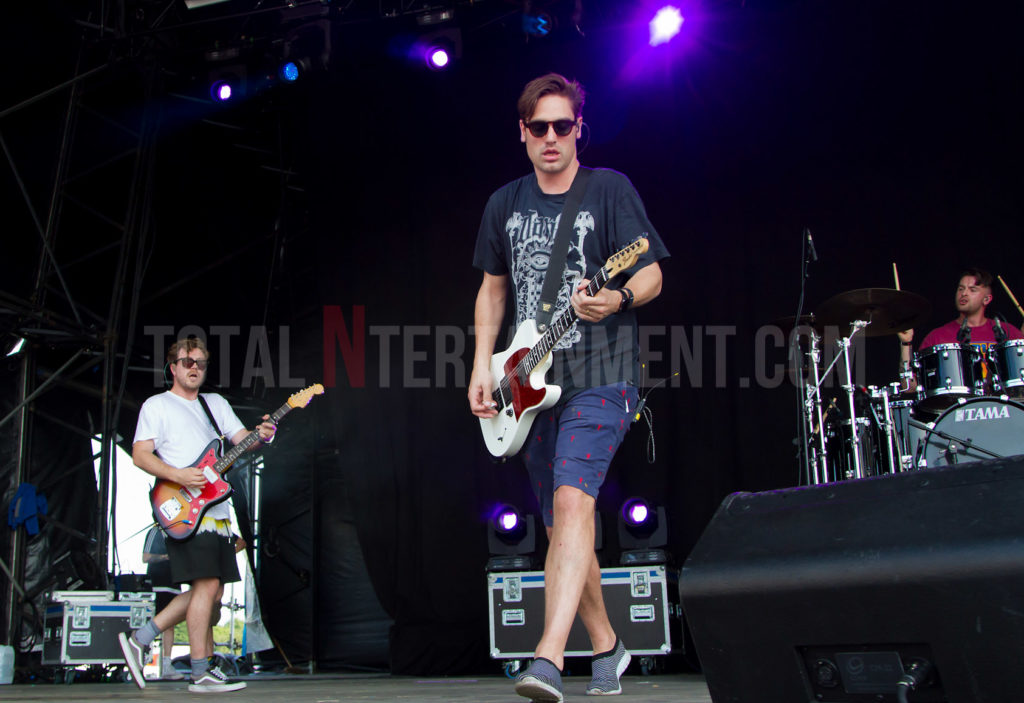 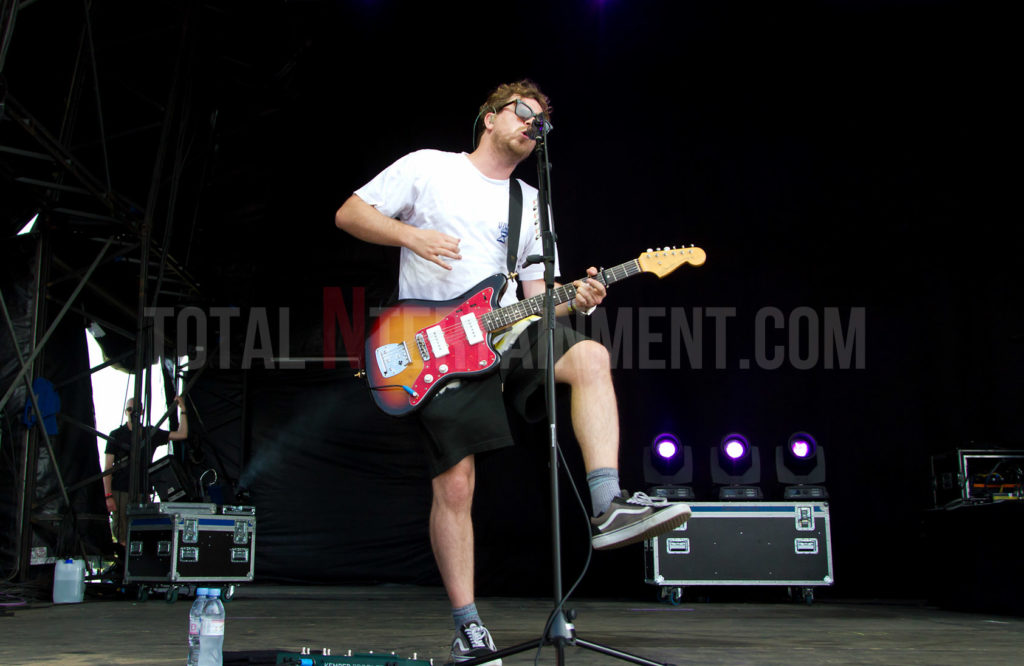 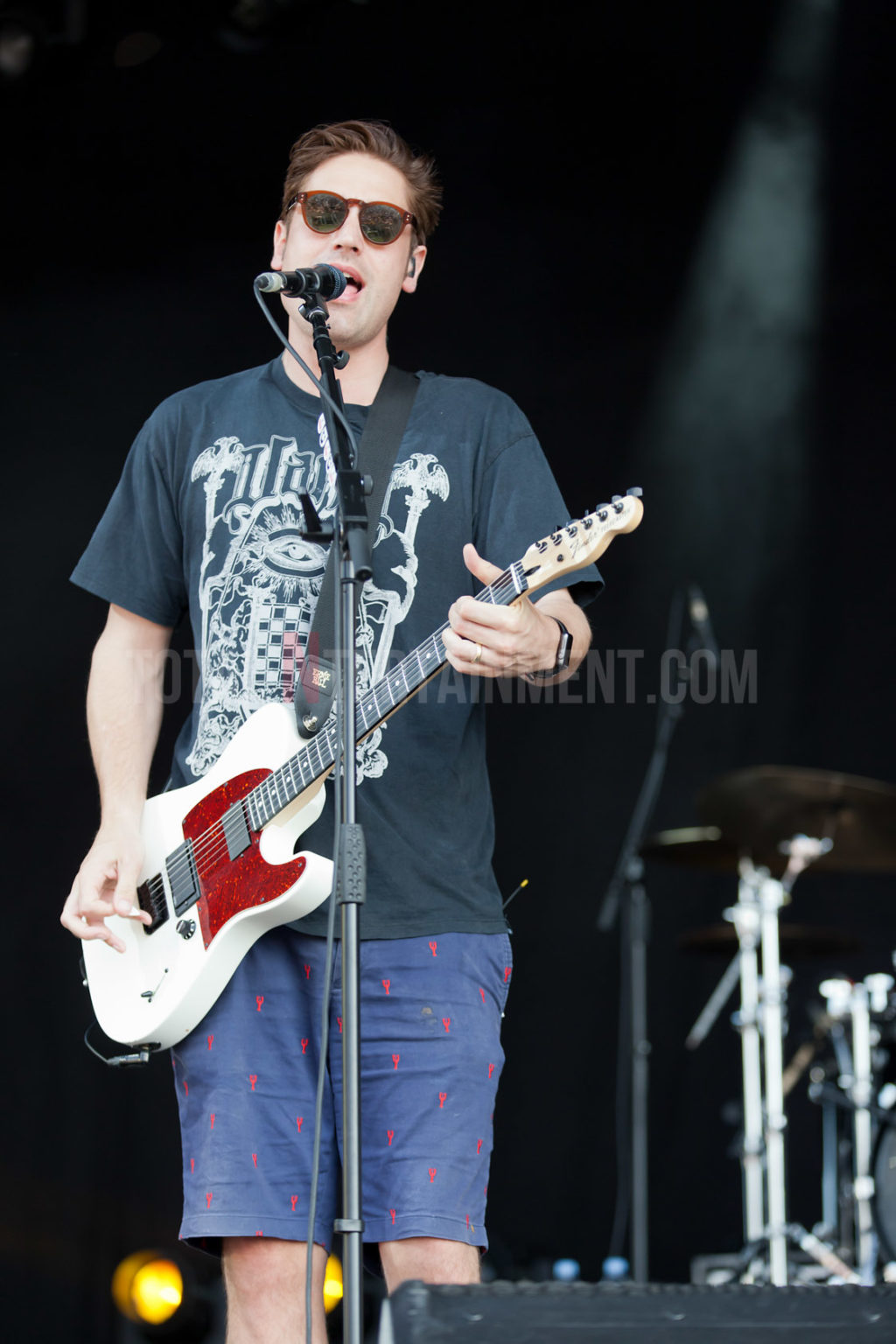 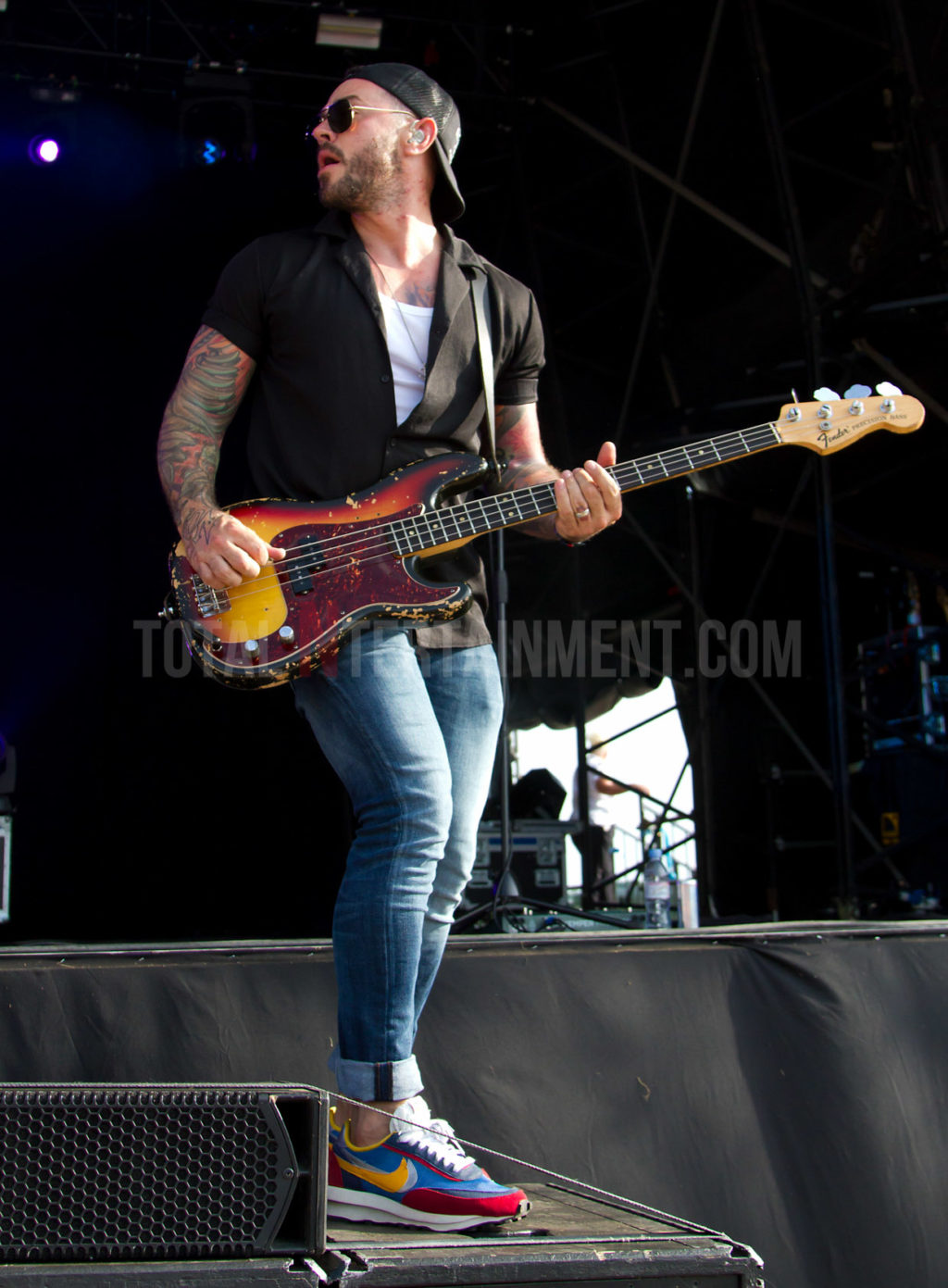 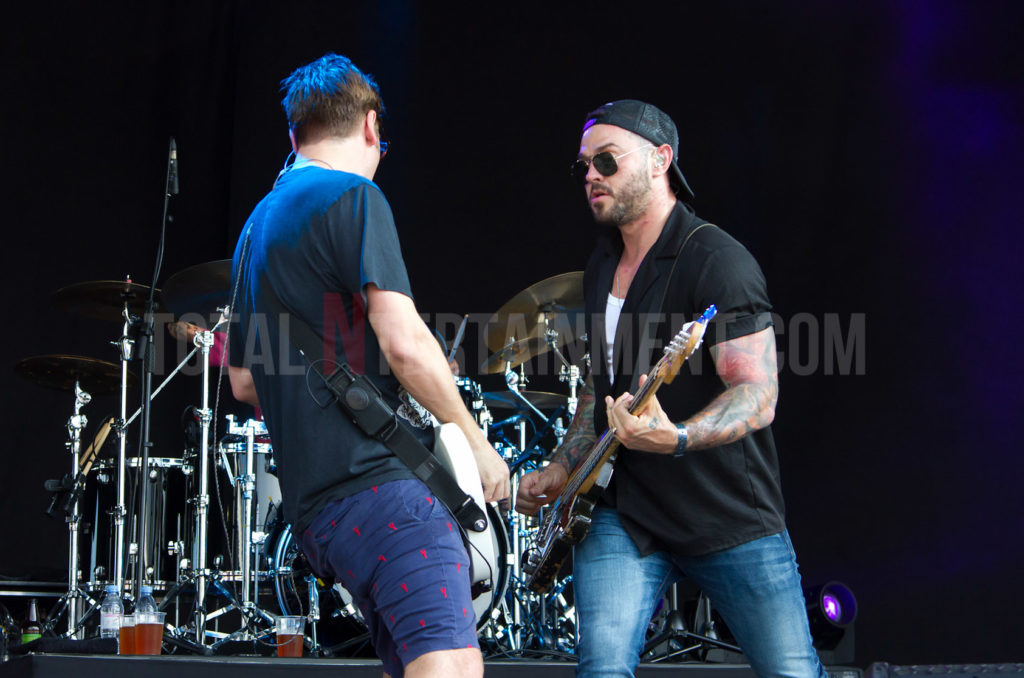 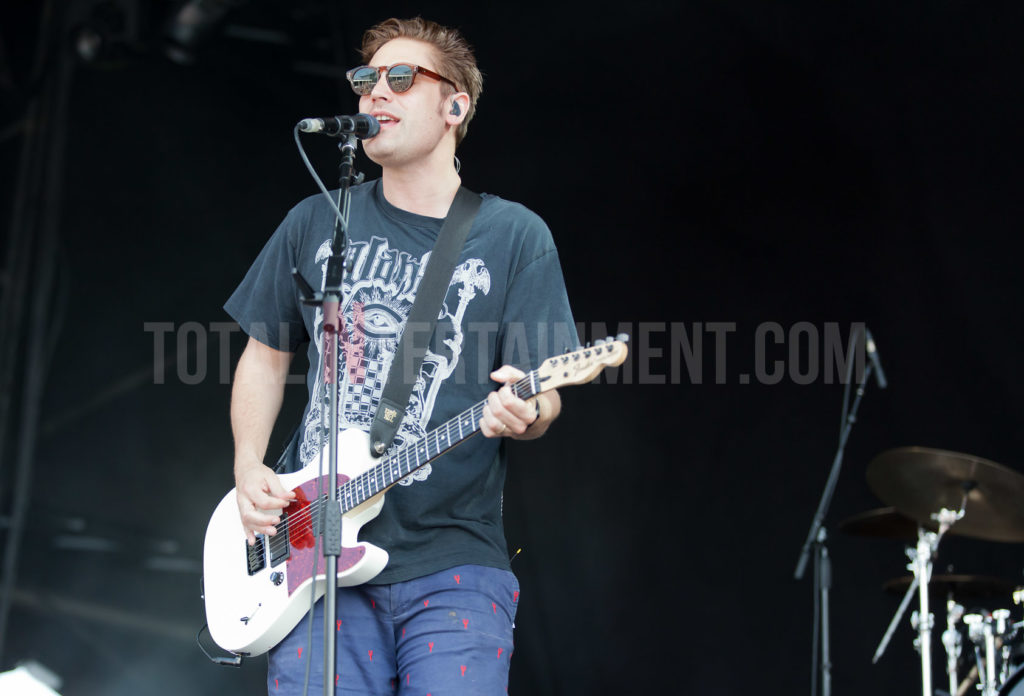 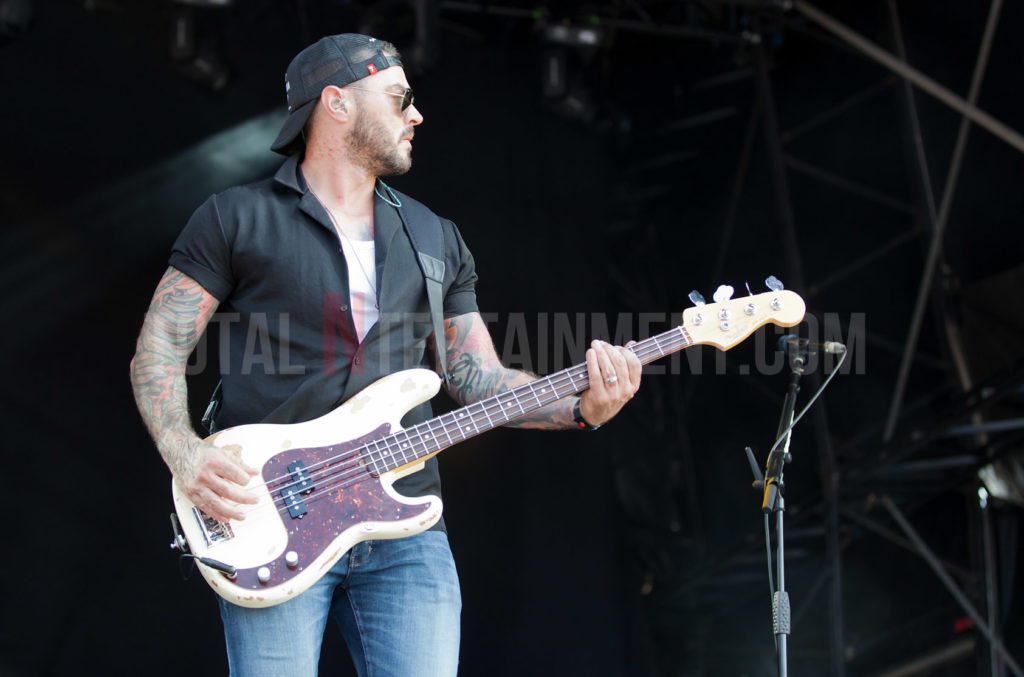 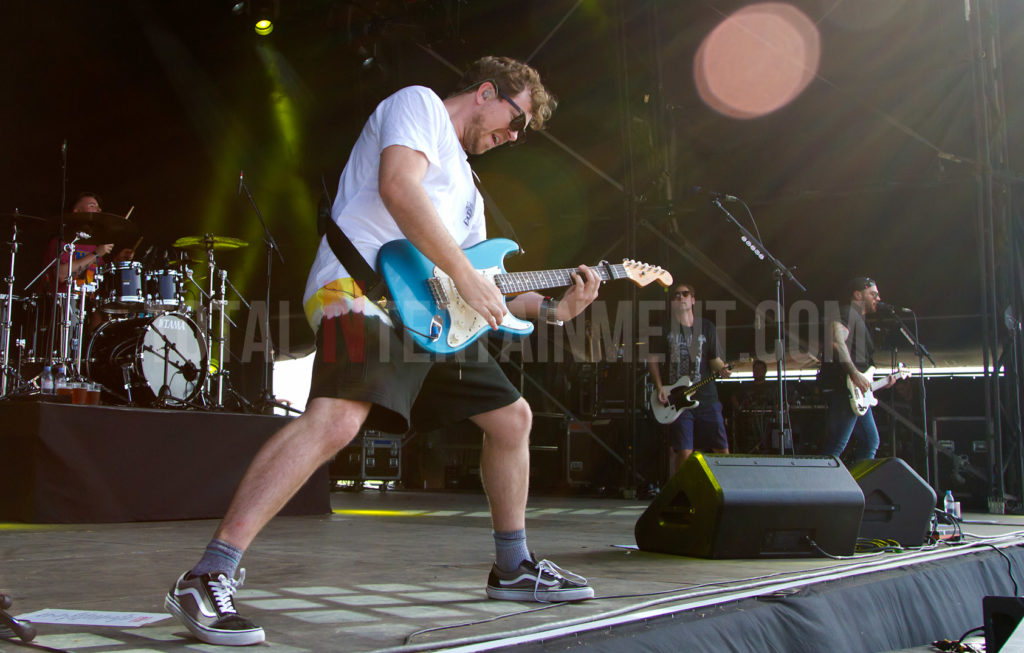 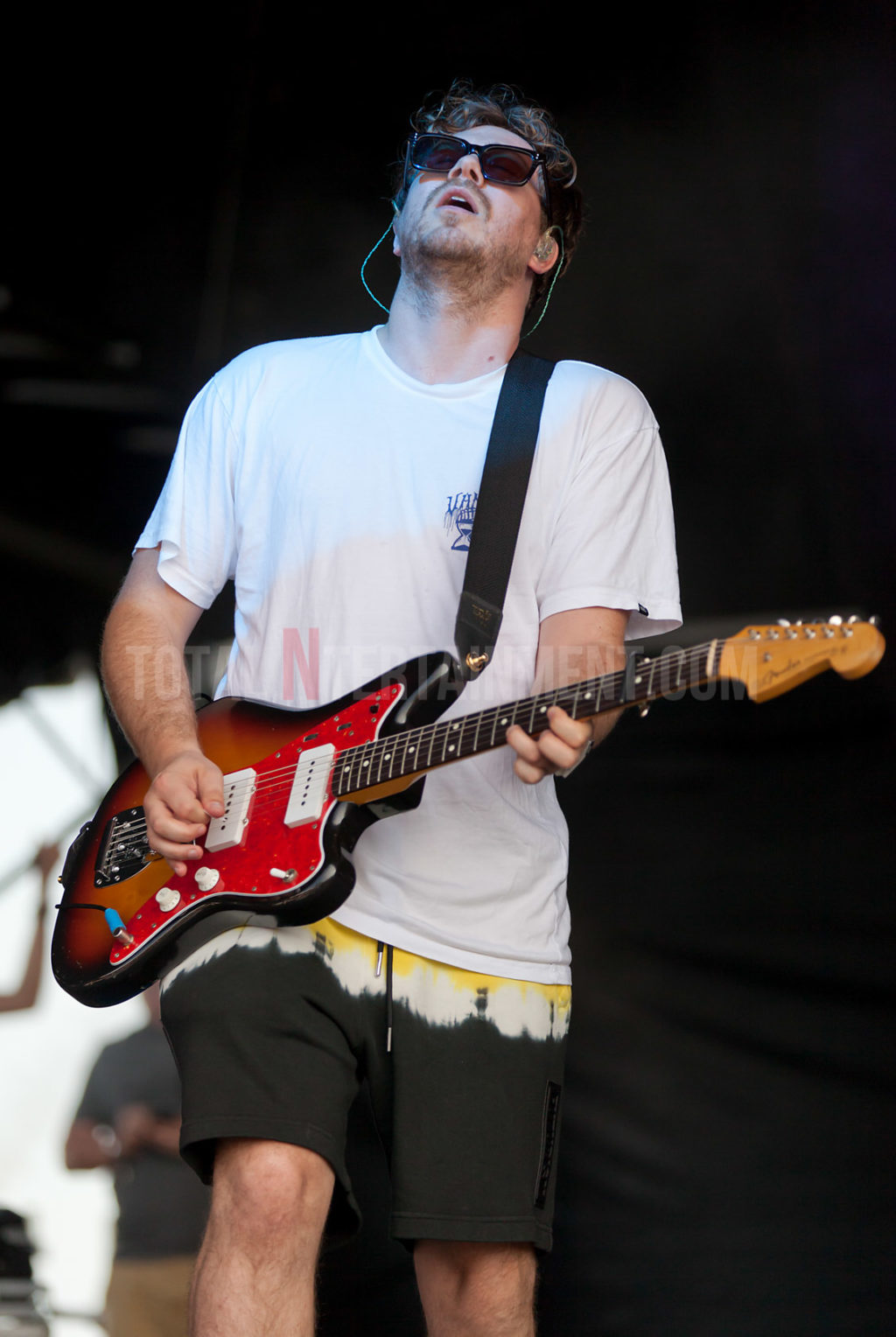 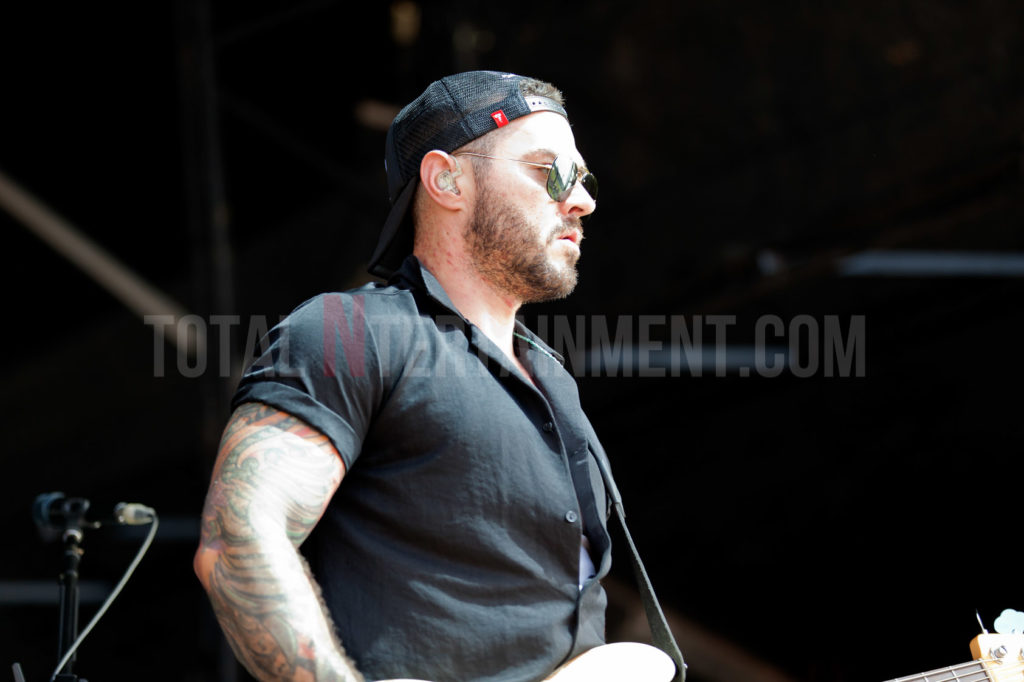 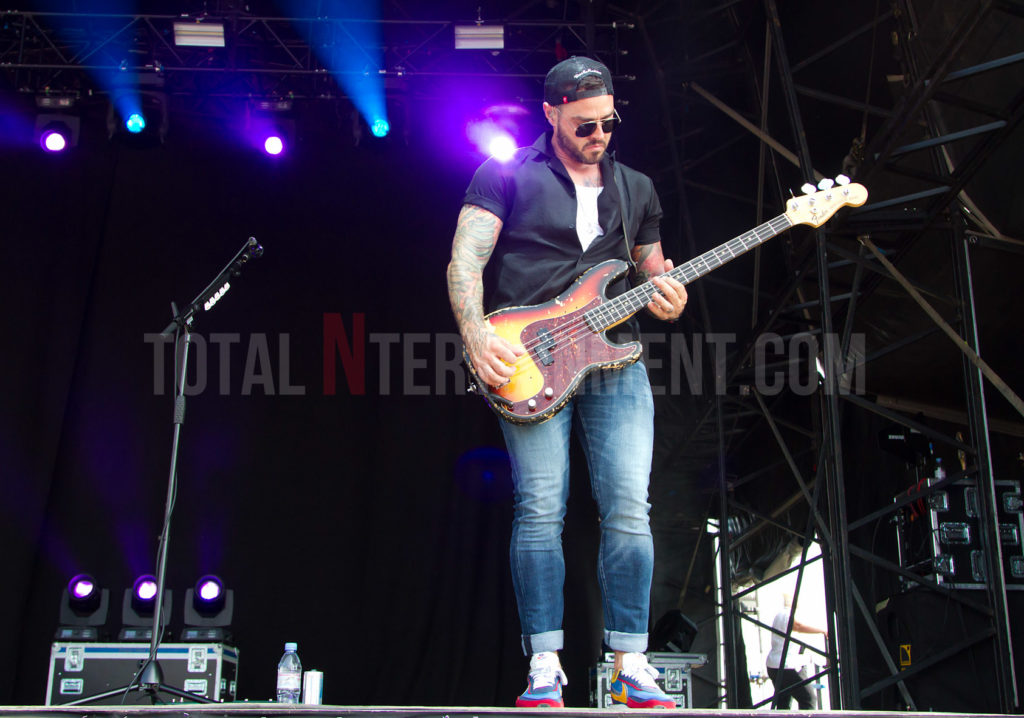 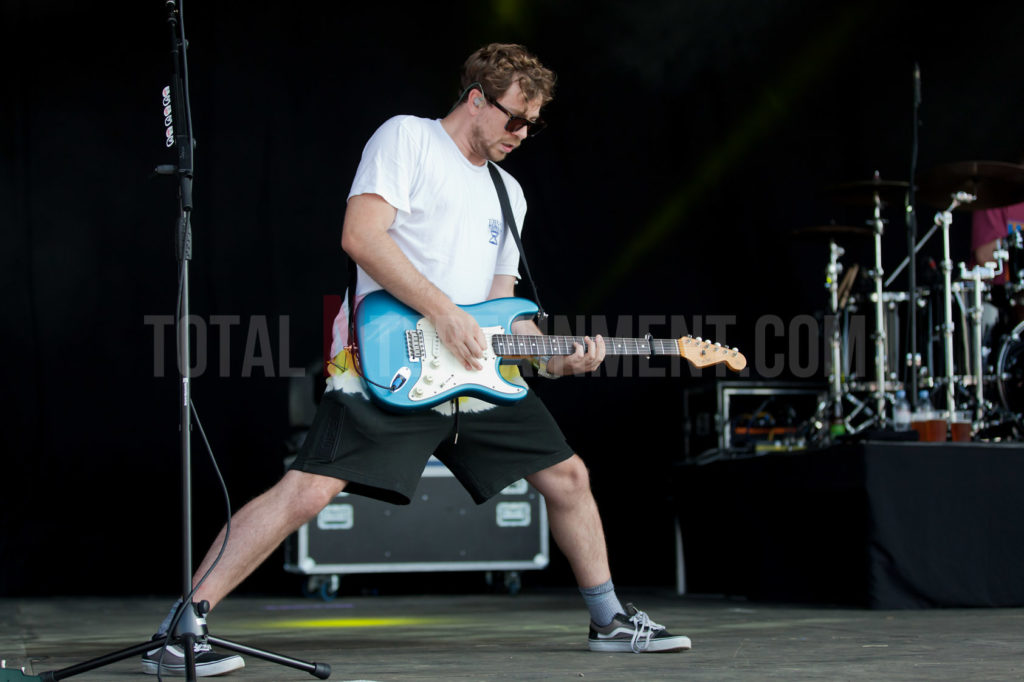 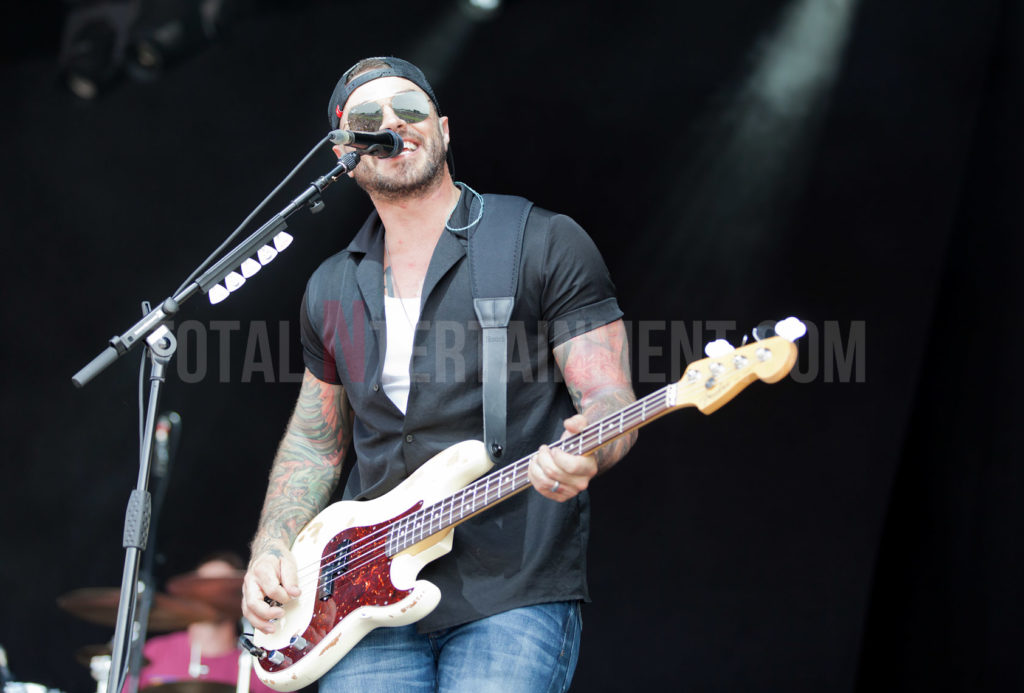 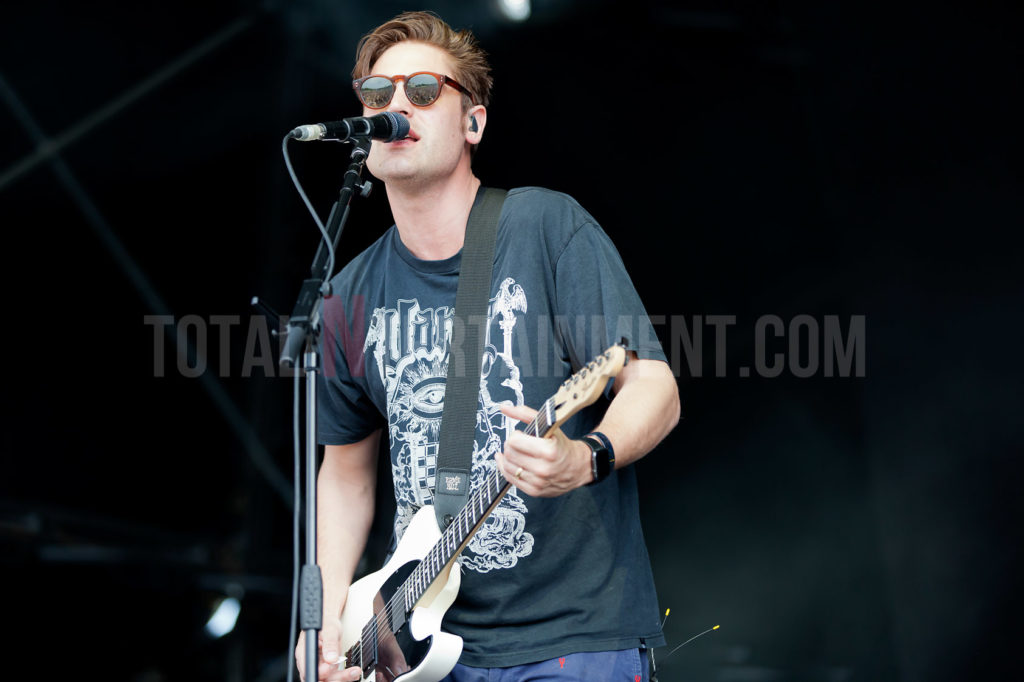