“This is already my favourite show we’ve ever played”. Those were the words out of guitarist Christian Anthony’s mouth after just the first song of their Manchester show on Friday. The energy was absolutely blowing the roof off from just one song, so you can imagine how the whole set felt.

Manchester was the second stop, and the only sold out show, on Chase Atlantic’s ‘PHASES’ tour. While their new album, which came out back in June, has been praised for showing more creative maturity than their debut album, it seemed the band didn’t quite expect the intense reception Manchester fans provided.

Chase couldn’t have opened with better support artists. Good friend, Xavier Mayne, who featured Chase Atlantic on his debut album just last year, opened first and I can honestly say I have never seen anyone so happy to be on stage. The singer said he’d never played to a crowd that big before but the way he had the crowd wrapped around his little finger, you’d mistake him for veteran.

Second support, Bexey, blew up the crowd in preparation for Chase Atlantic, even the fire alarm went off during his set and it wouldn’t be too crazy to assume his mad stage presence was the culprit.

By the time Chase took to the stage, Manchester Academy 2 was practically burning with energy, but even though it sold out, the show felt extremely intimate. It seemed like every person in the crowd was screaming along to each song and, like Bexey said earlier, everyone at the show was family.

A mosh pit and one unforgettable set later, it seemed like Chase didn’t want to leave the stage, coming back on for an encore before throwing picks and drums sticks out to fans. While Chase continue on to tour the rest of the UK and Europe, fans will not be forgetting this show anytime soon. And it’s safe to say, Chase Atlantic have big things to come; next time they visit Manchester, they’ll need a larger venue to contain the inevitably even crazier energy. 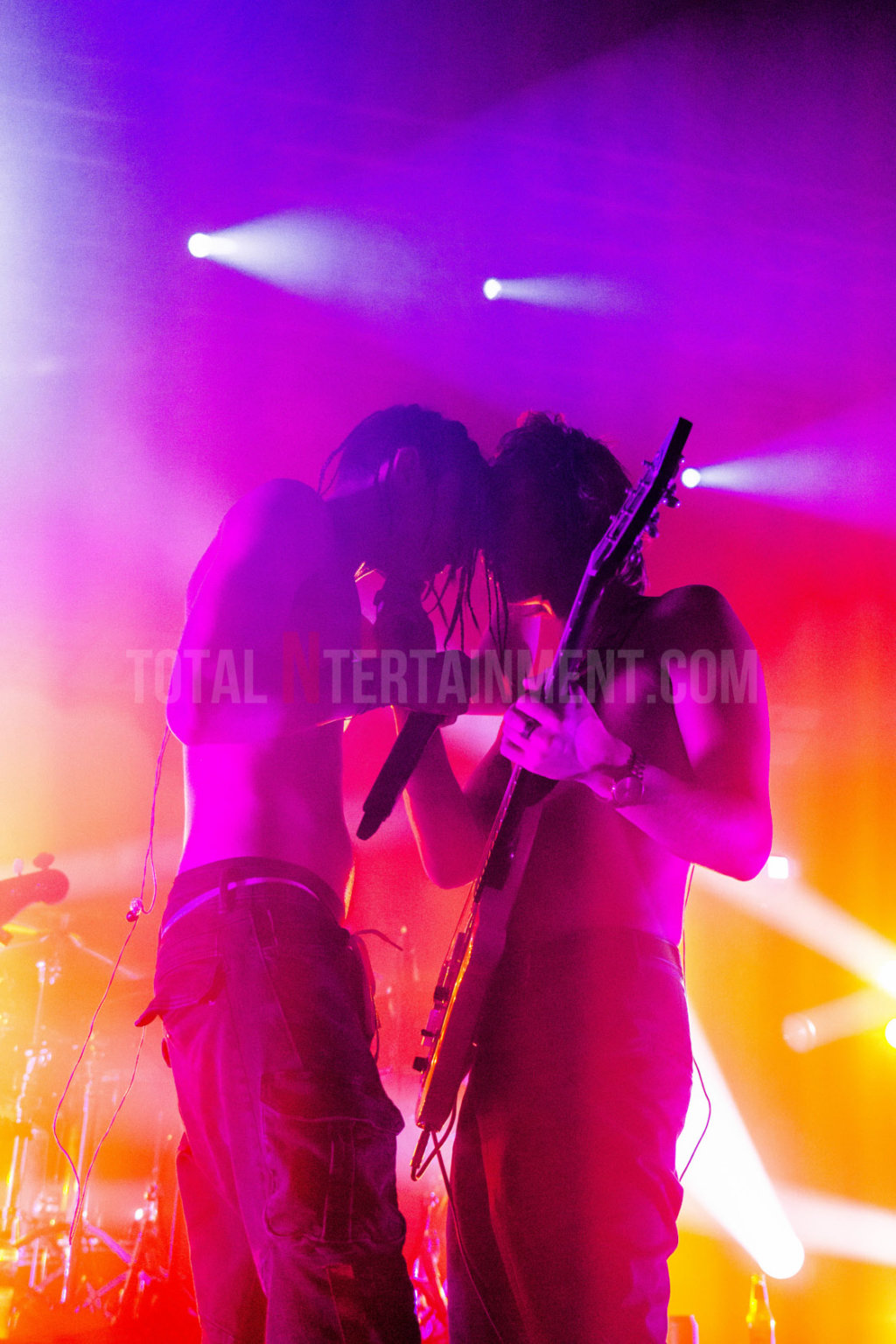 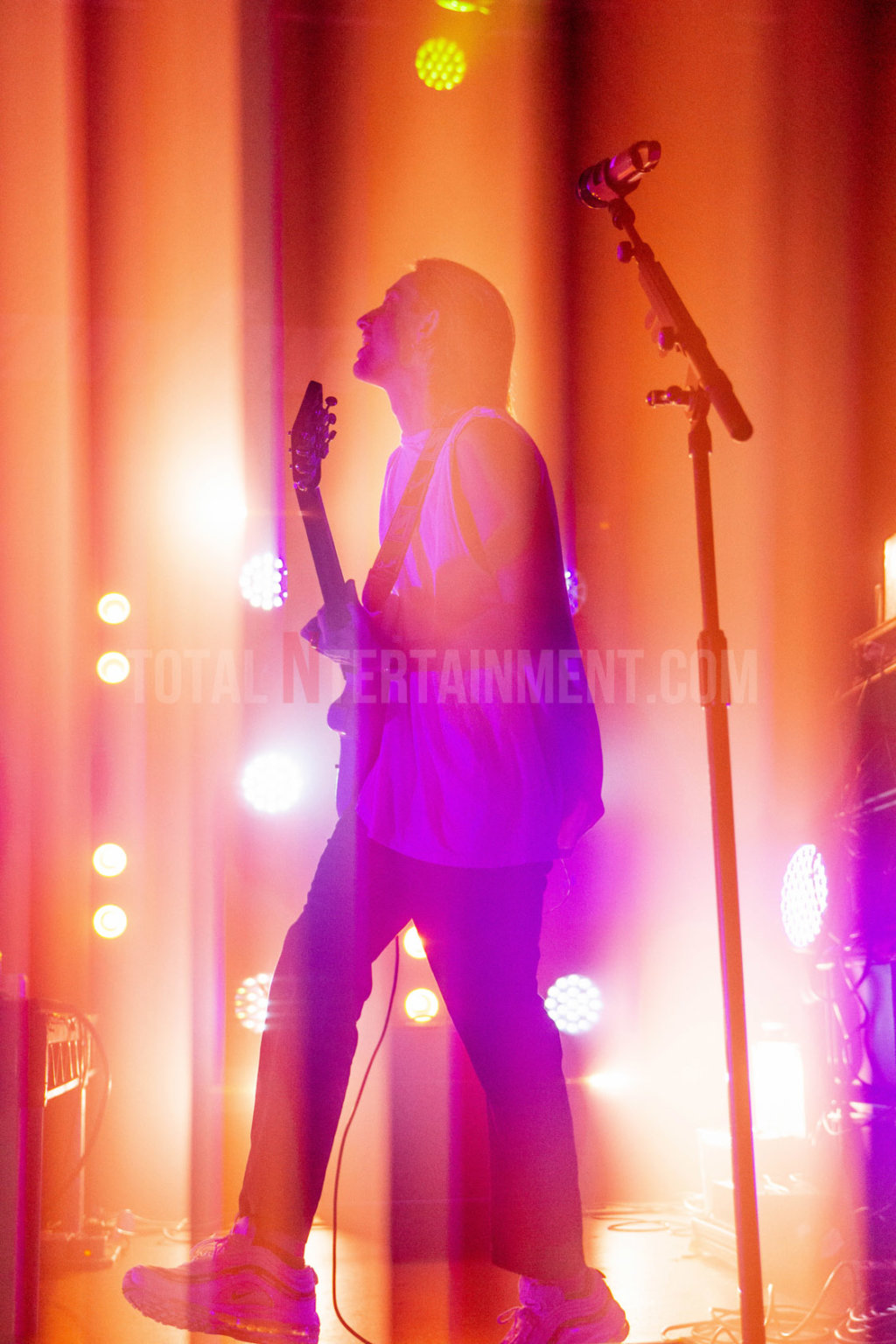 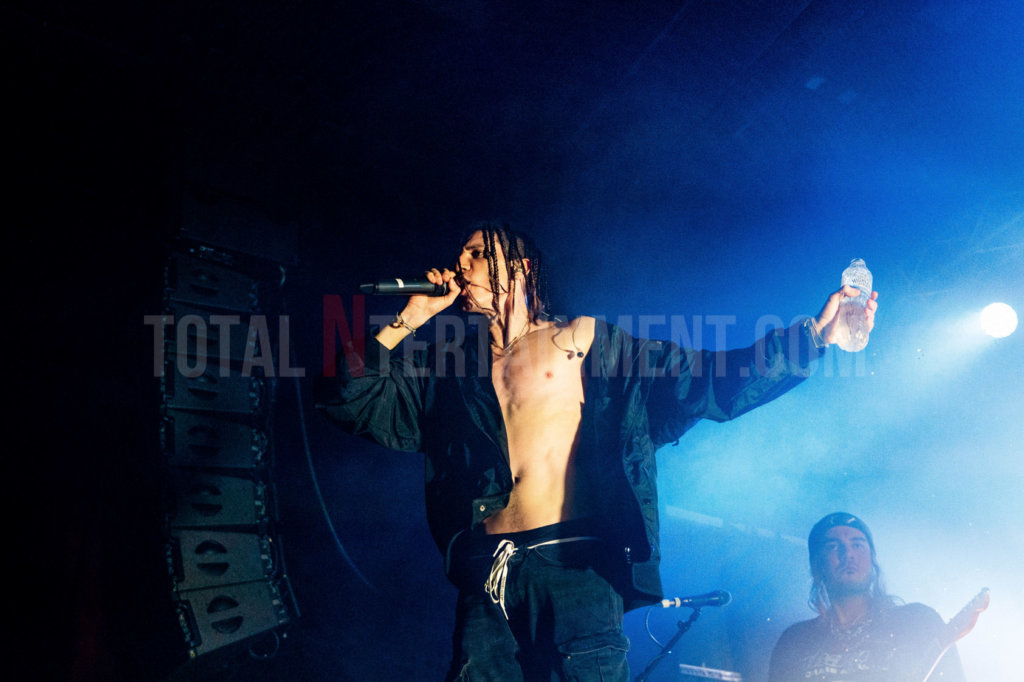 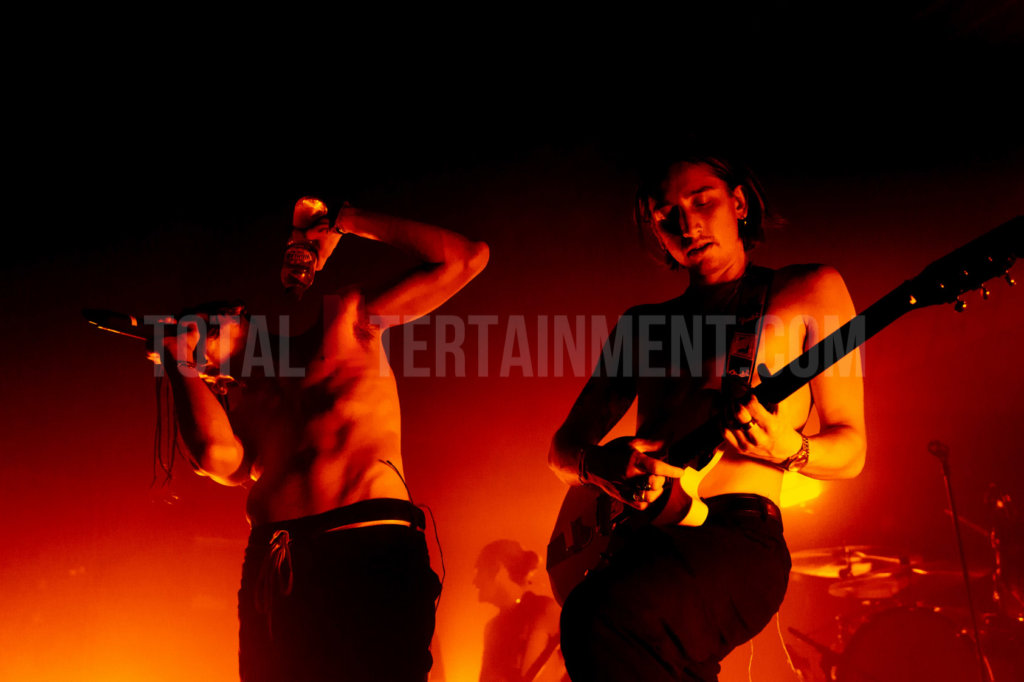 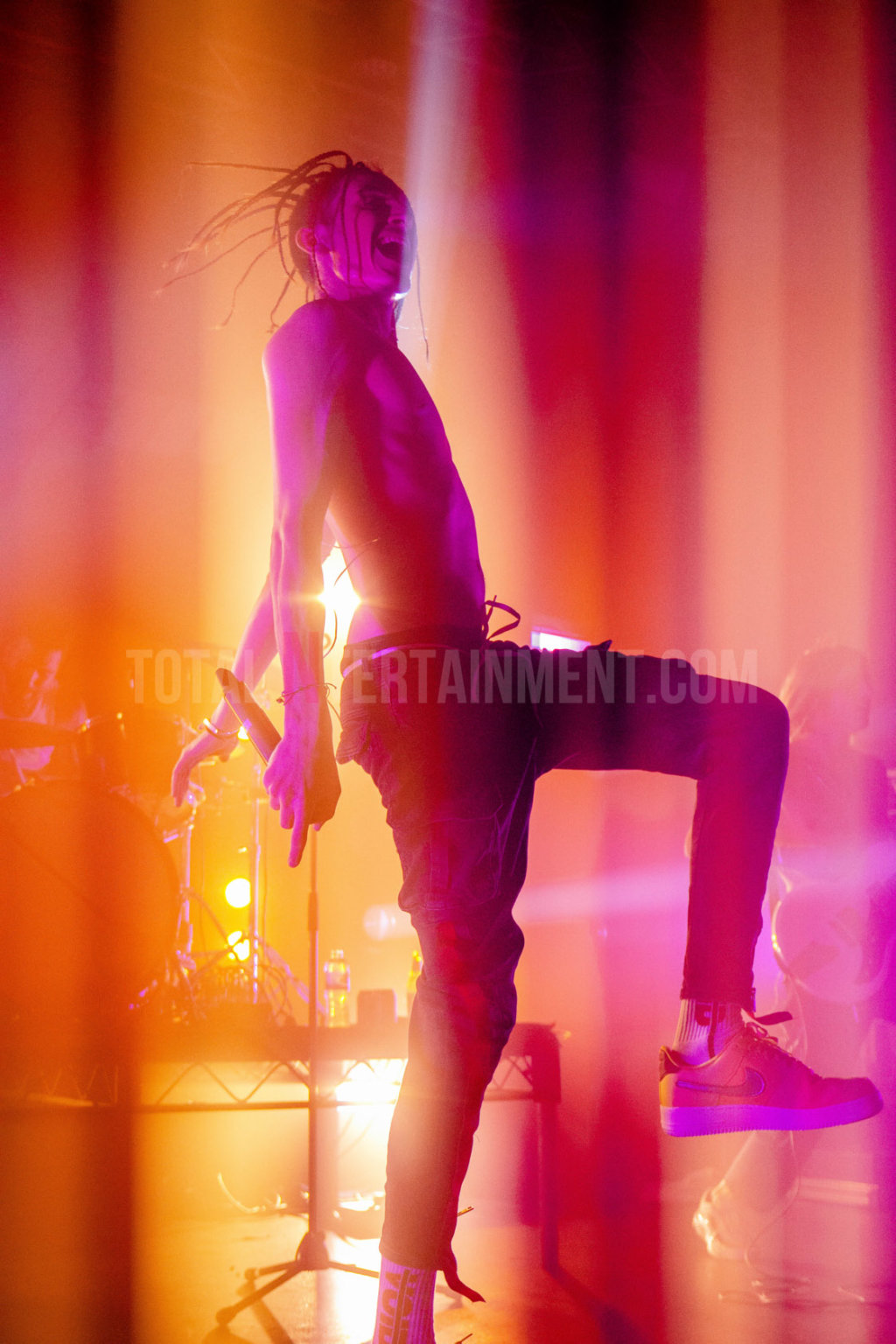 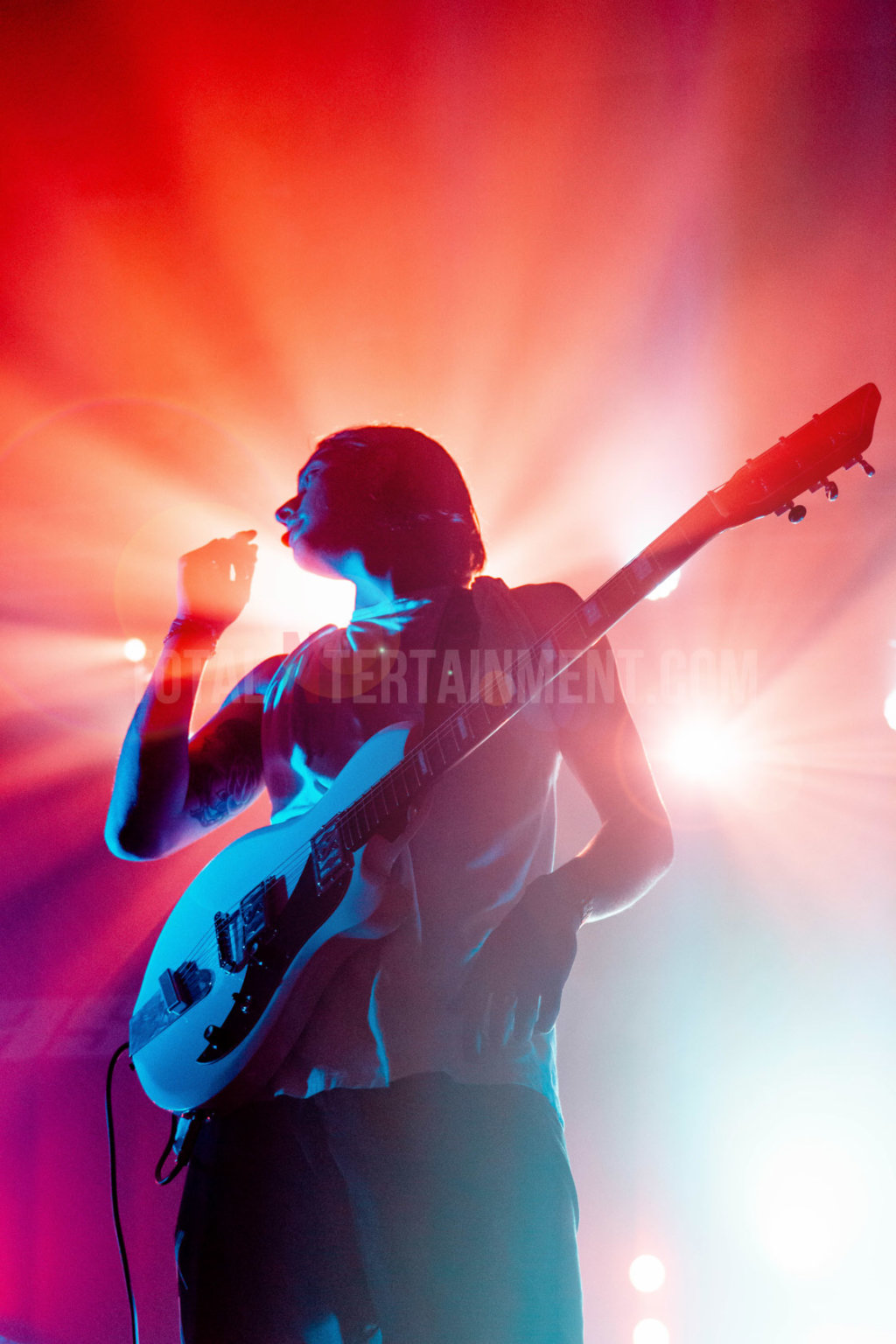 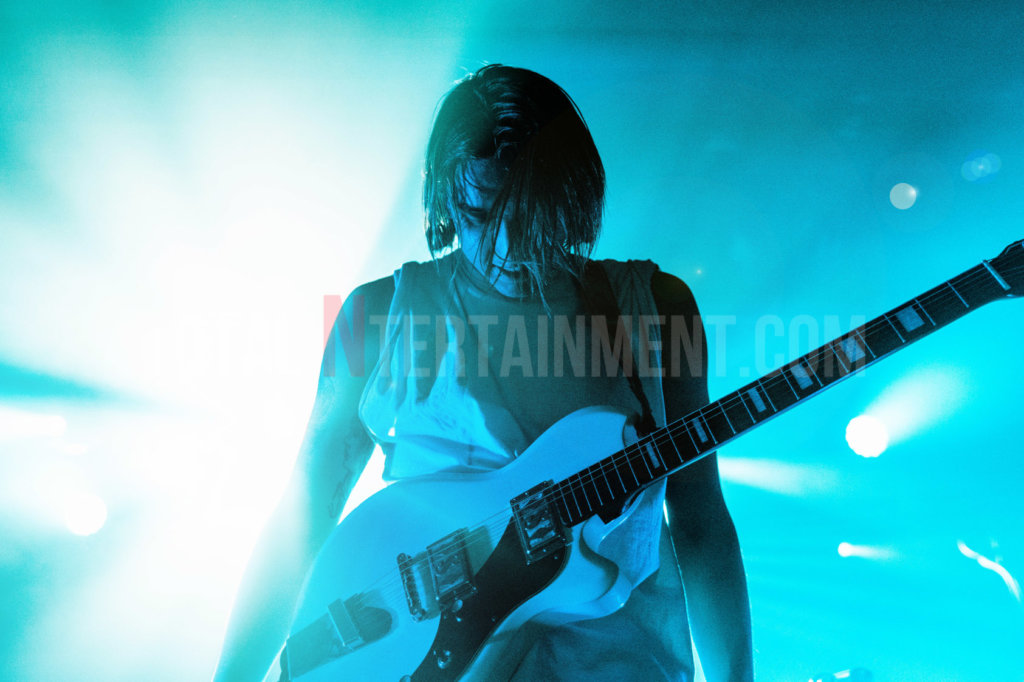 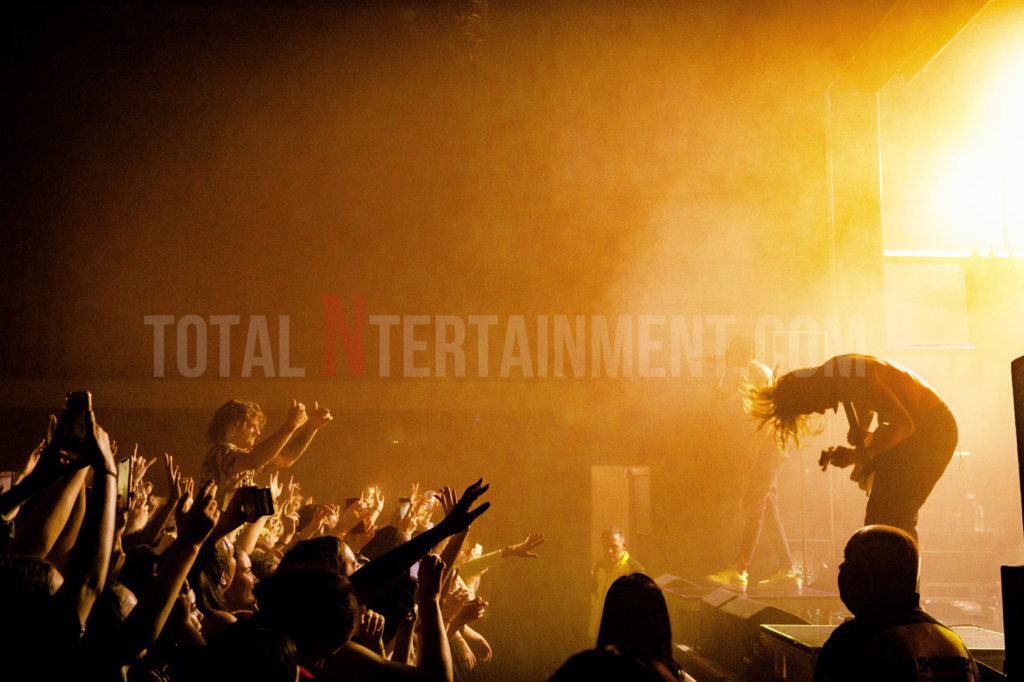 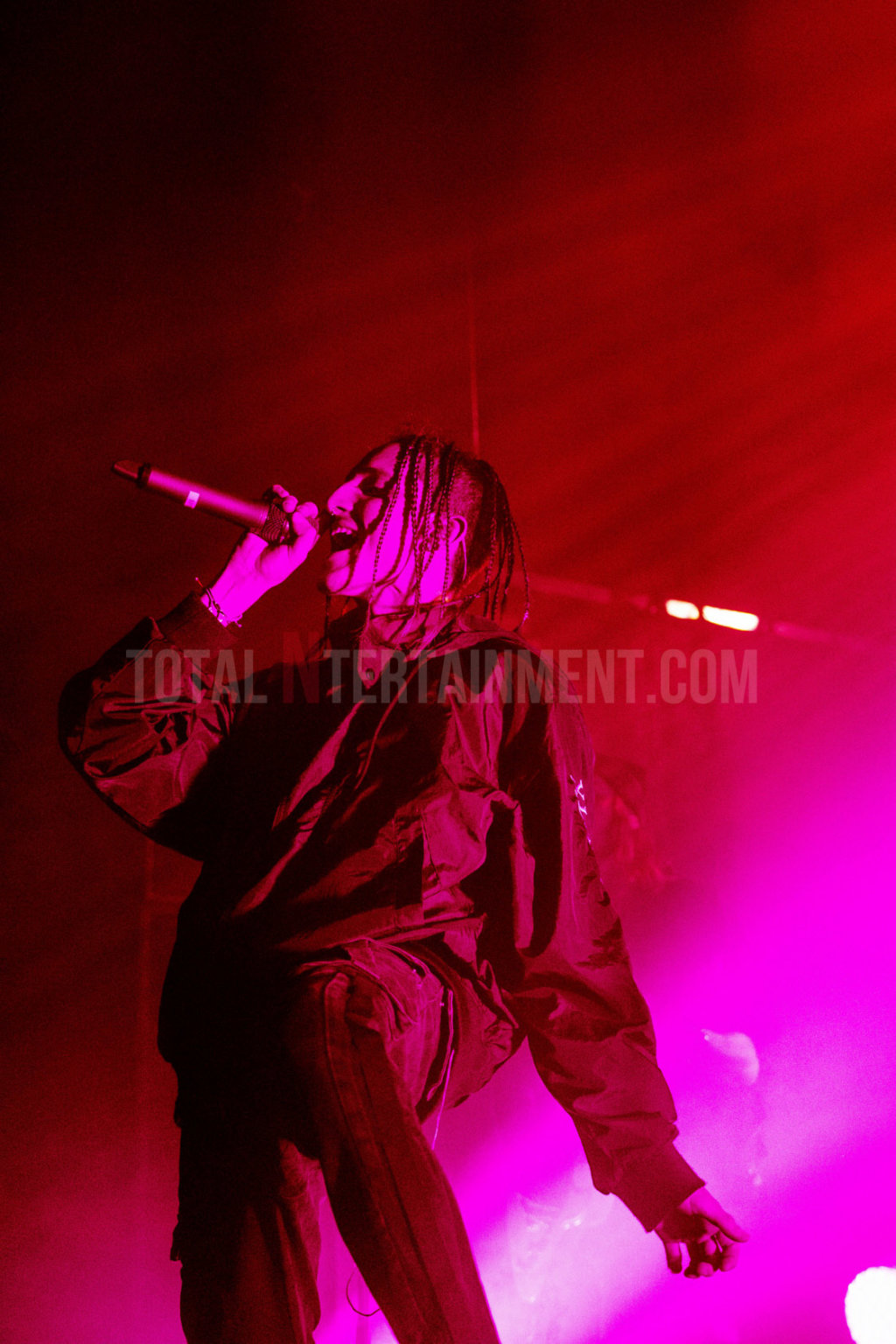 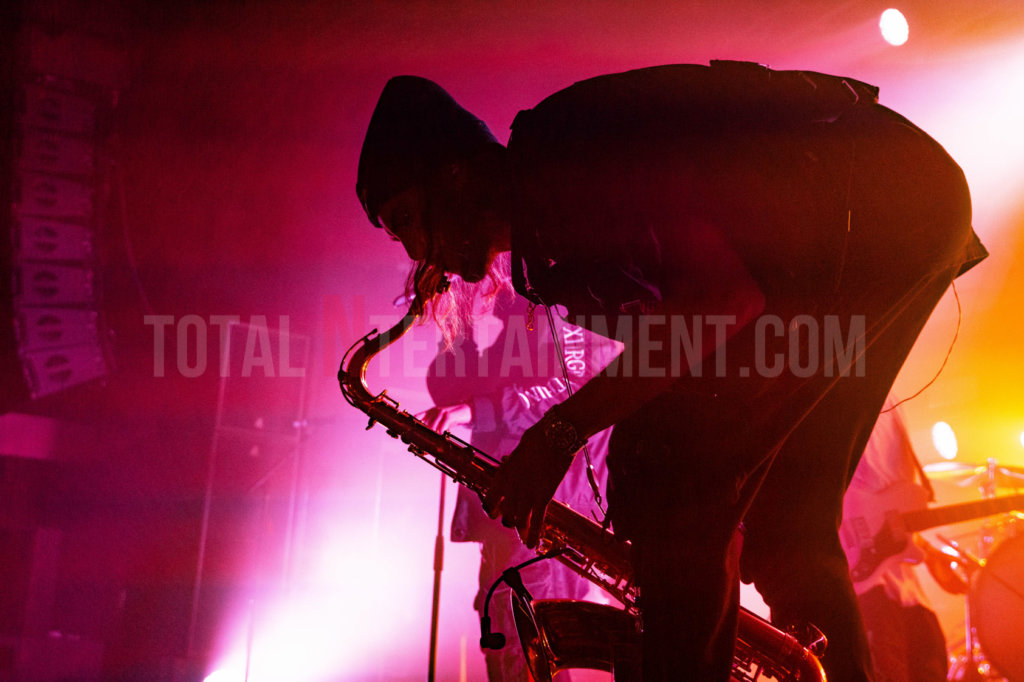 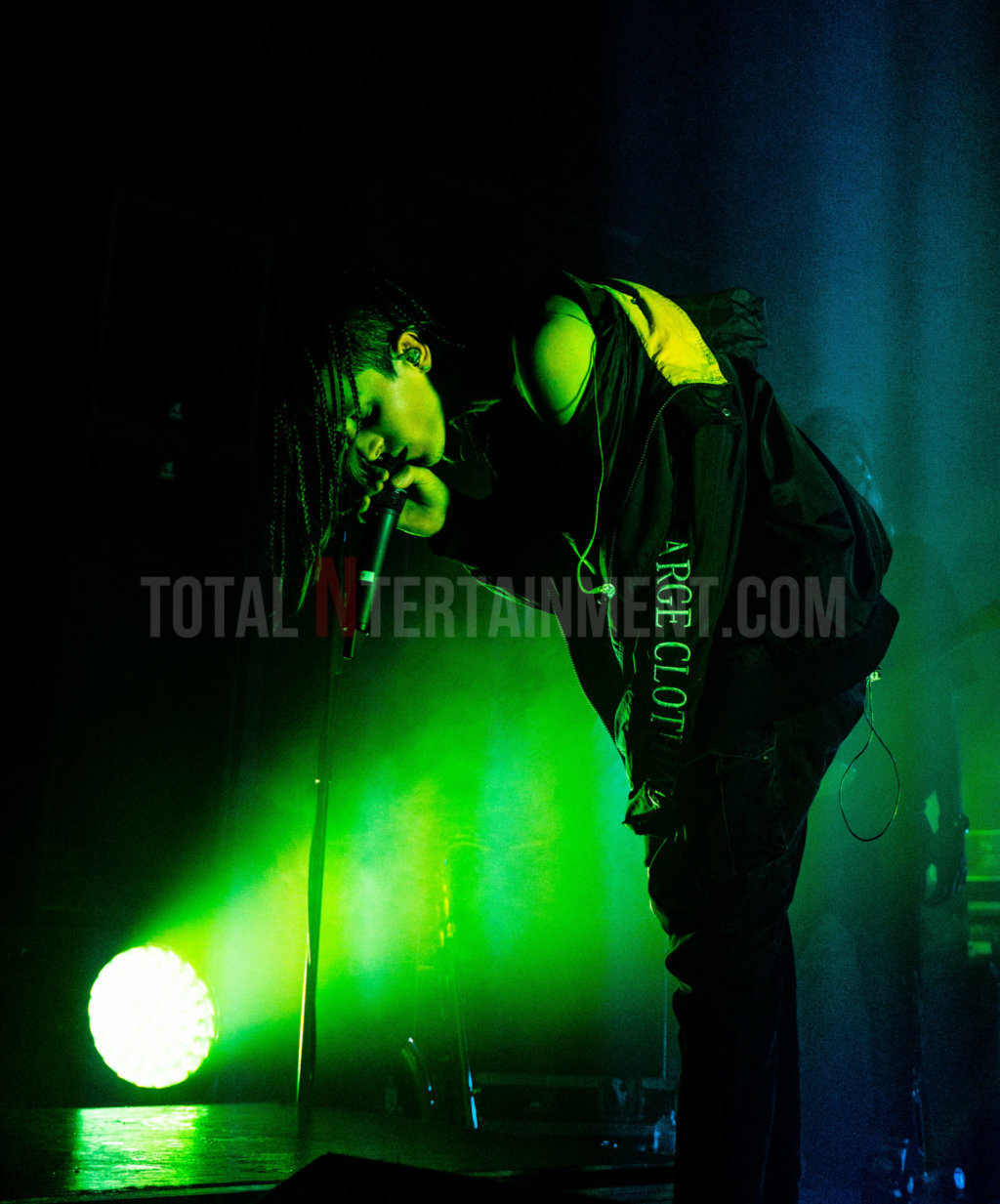 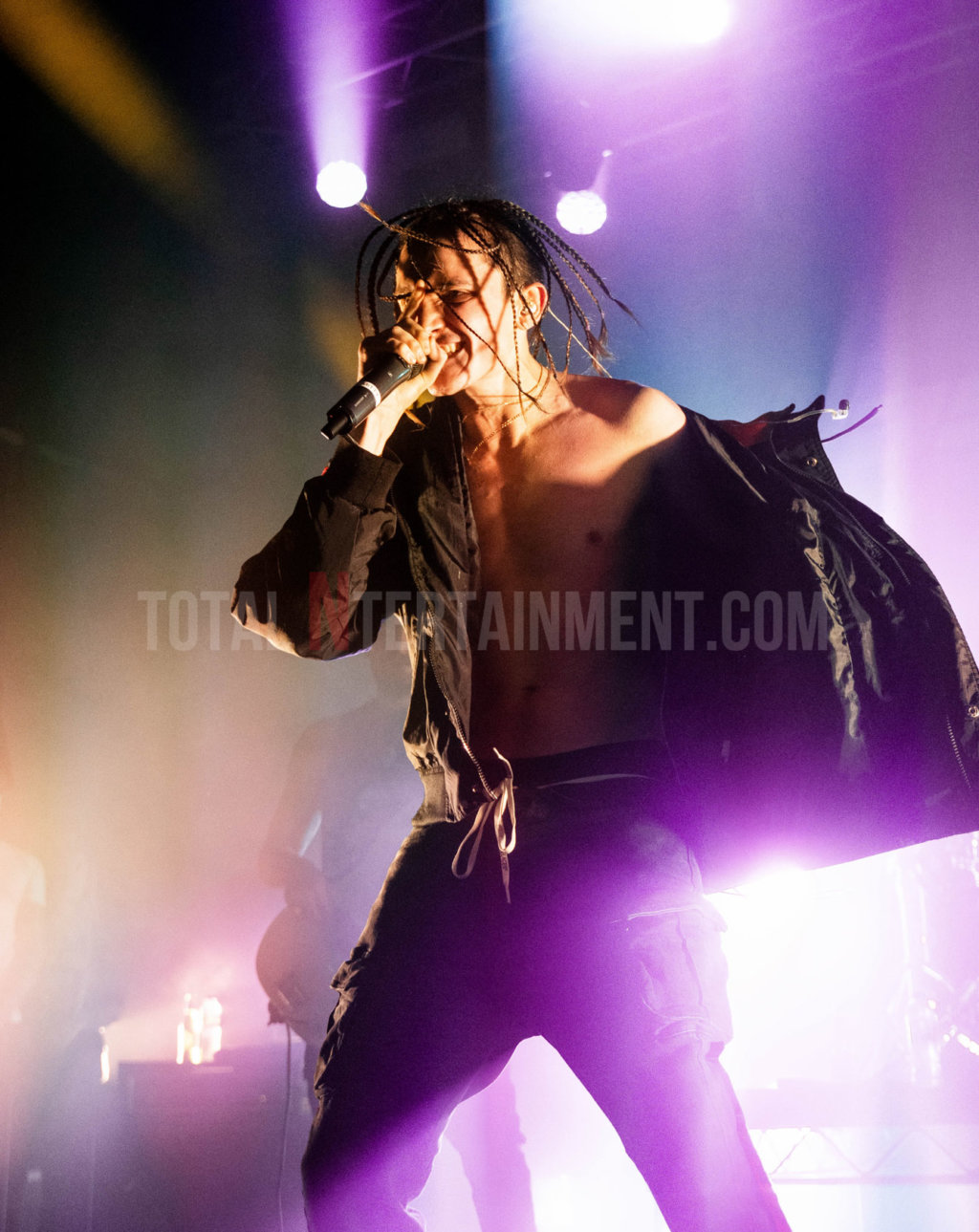 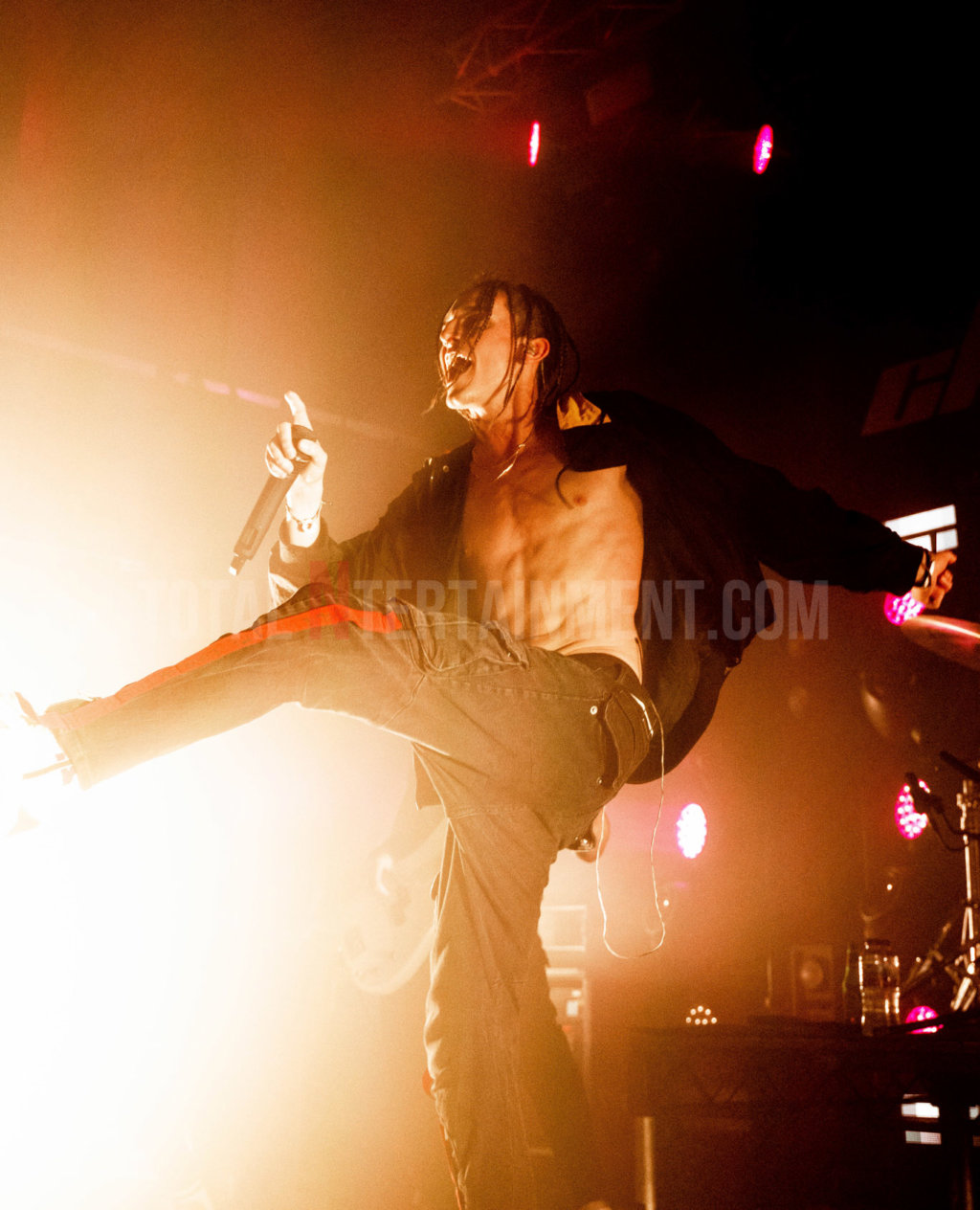 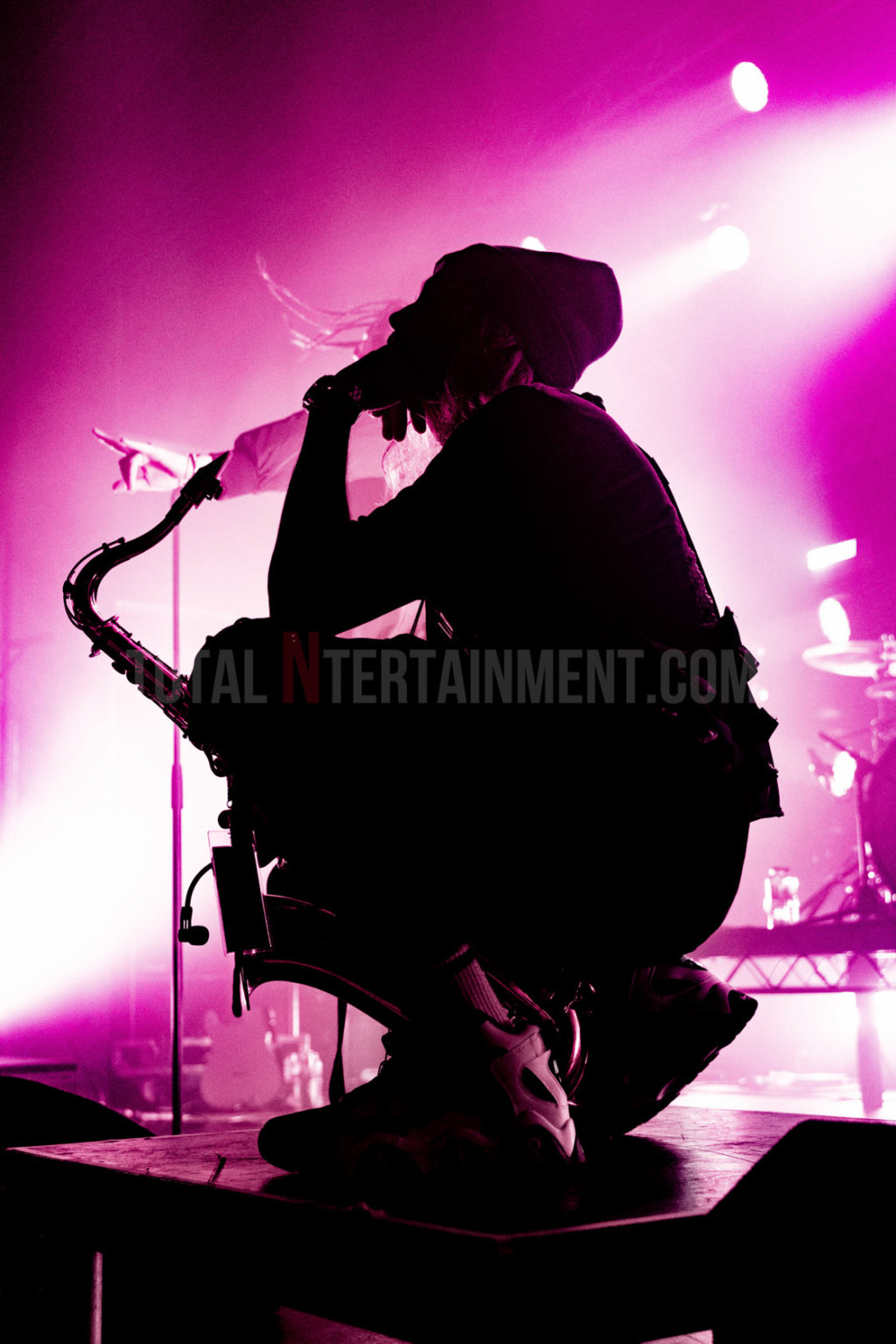