Lowering from the ceiling of Leeds First Direct Arena to a backdrop of blazing lights and dancing girls and showing off her almost electric blue coloured hair, American icon Cher made sure her entrance for the final date of her UK tour was as glitzy and showbiz as possible.

With a catalogue of hits stretching back to the 70s, the American star of screen and stage certainly knew how to put on a show. Looking as flawless as she sounded, the singer made her entrance to montage of clips spanning her career before kicking off her set with Woman’s World and Strong Enough. What followed the two opening songs was a fifteen-minute monologue where the American took us back to her fortieth birthday party along with a number of tales from her colourful career. Speaking of colourful, the set saw the singer undertake a number of costume changes each one more glamorous than the previous.

As for the set, well, as expected, that was a crowd-pleasing set of new numbers and classic Cher with the likes of I Got You Babe, Fernando, Shoop Shoop and Turn Back Time getting the fans up and dancing while a spectacular show saw the singer bring the best elements from the worlds of cabaret, disco, Hollywood and Las Vegas together before rolling it all into one huge night of entertainment. As the set went on, more video clips and short films peppered the hits taking fans through the life and times of one of American pops most favourite characters with the iconic entertainer displaying a sense of humour, charm and honesty when talking back through her life.

The night ended with her massive hit Believe and, all too soon, the Cher spectacular was over. During one of her chats earlier in the evening Cher laughed at the crowd “I’m seventy-three, what’s your Granny doing tonight?” and the answer clearly won’t have been anything as glamorous and showbiz as the party Cher put on in Leeds. 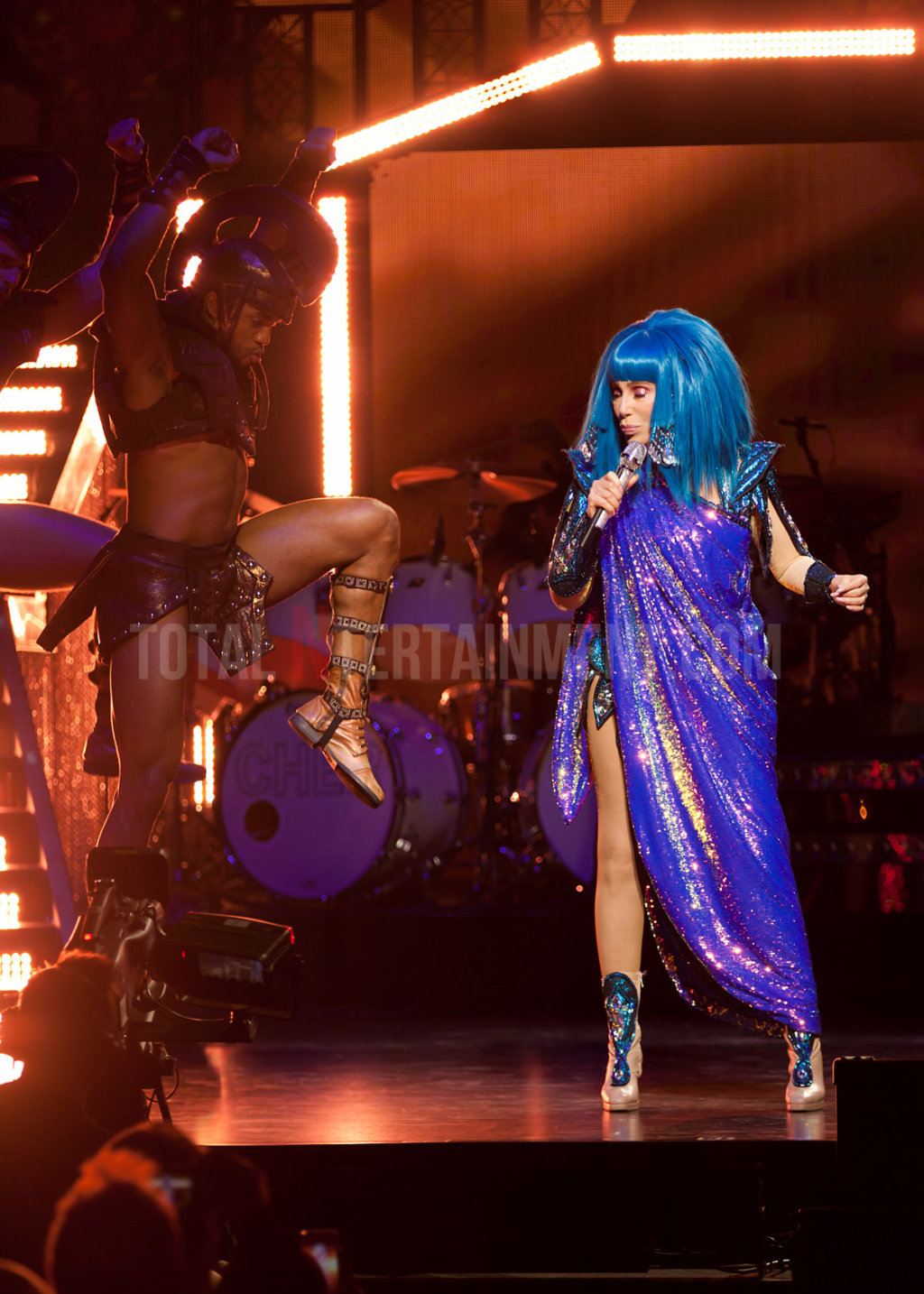 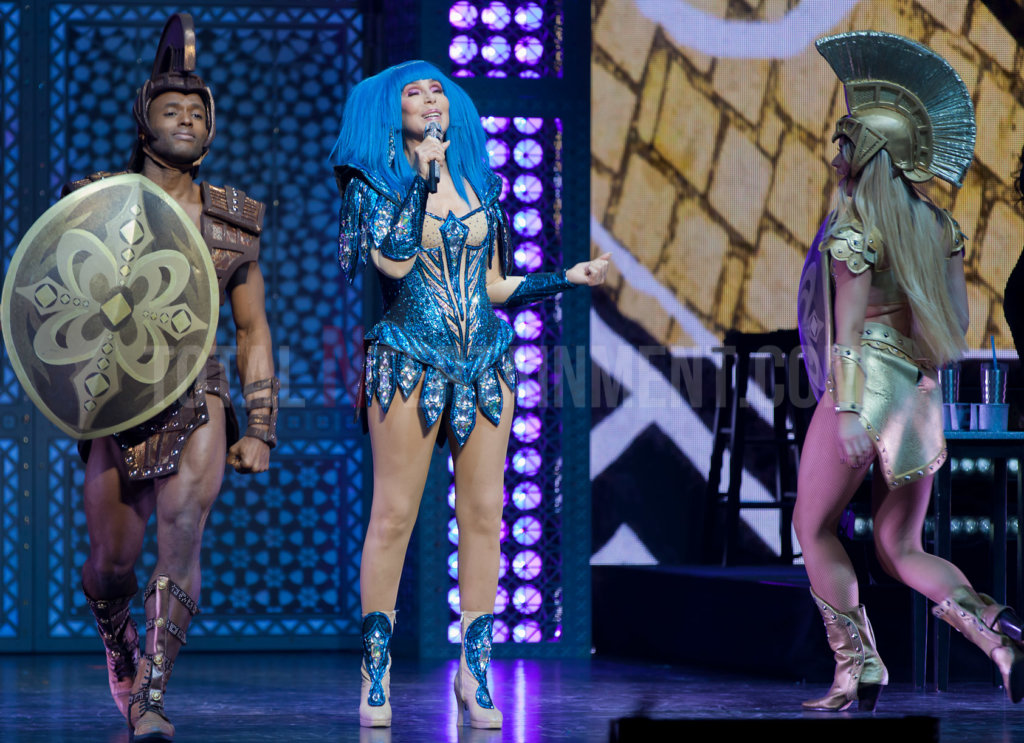 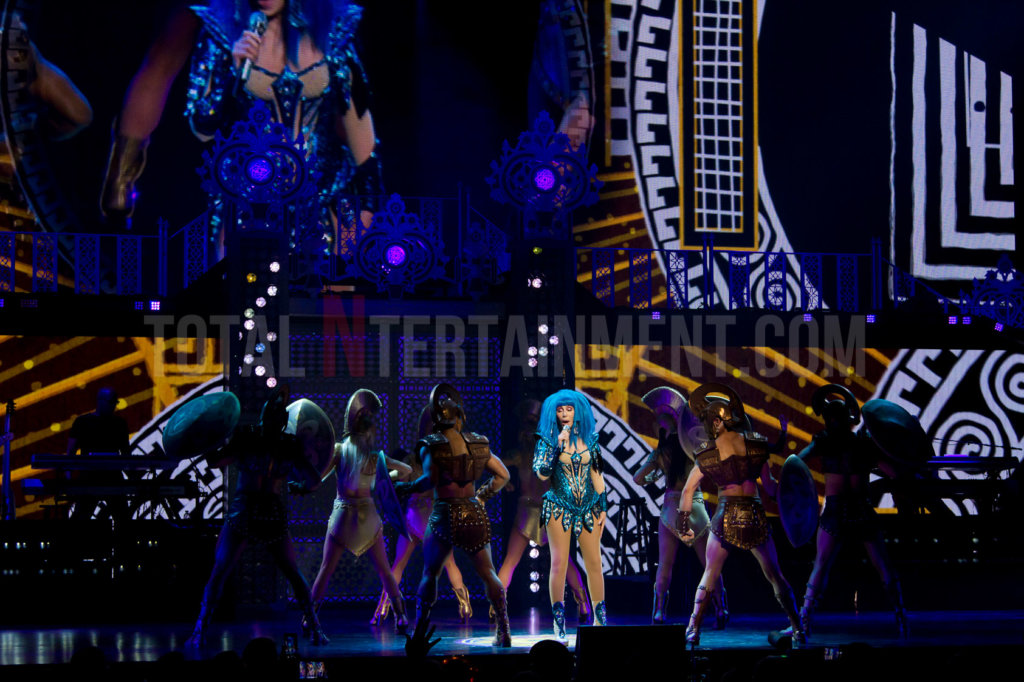 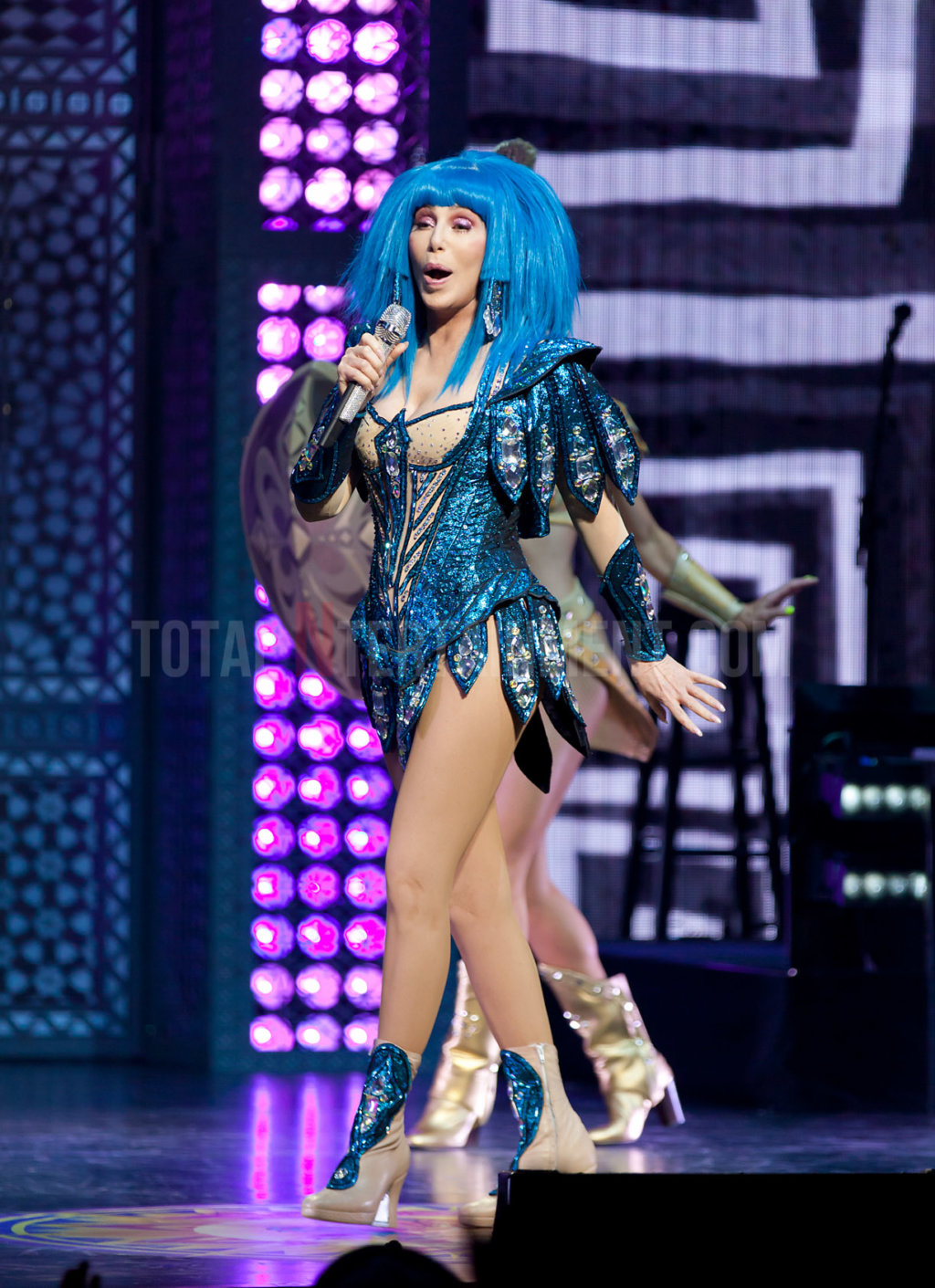 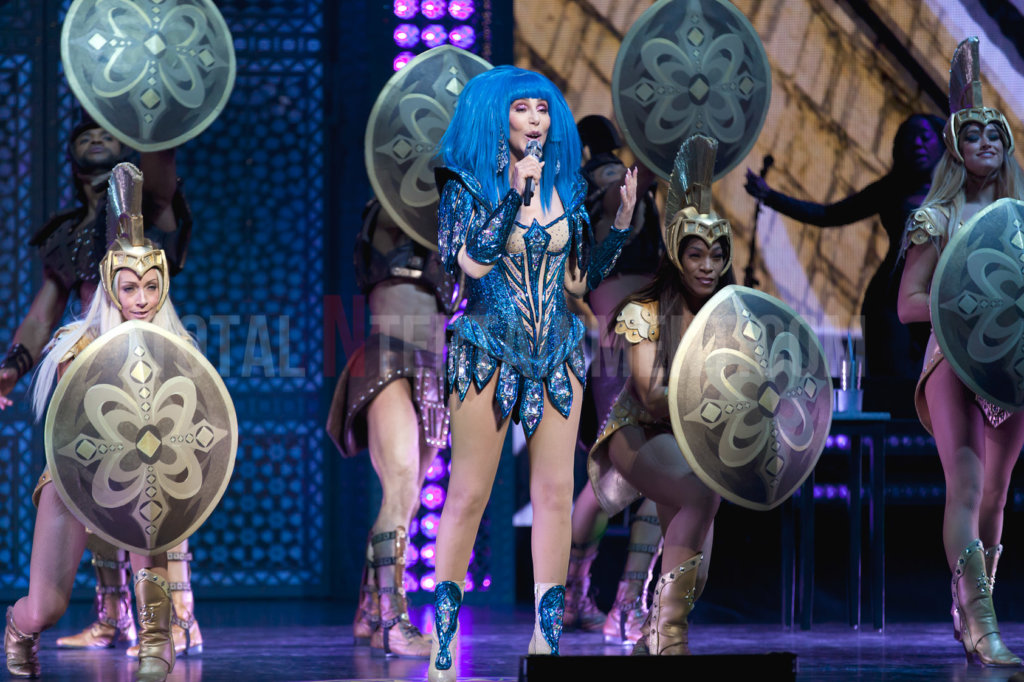 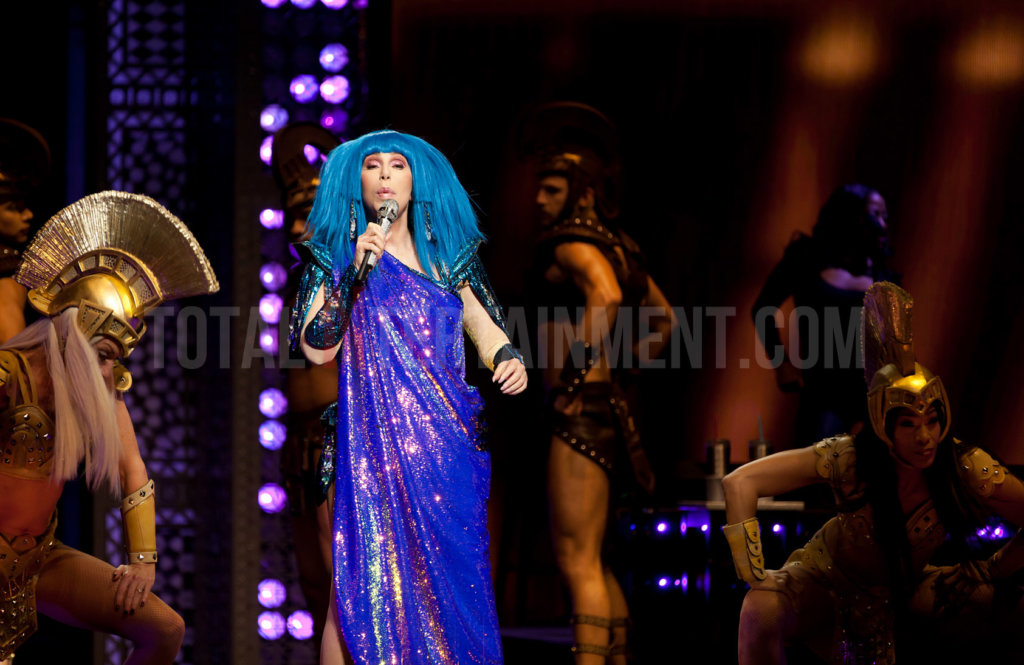 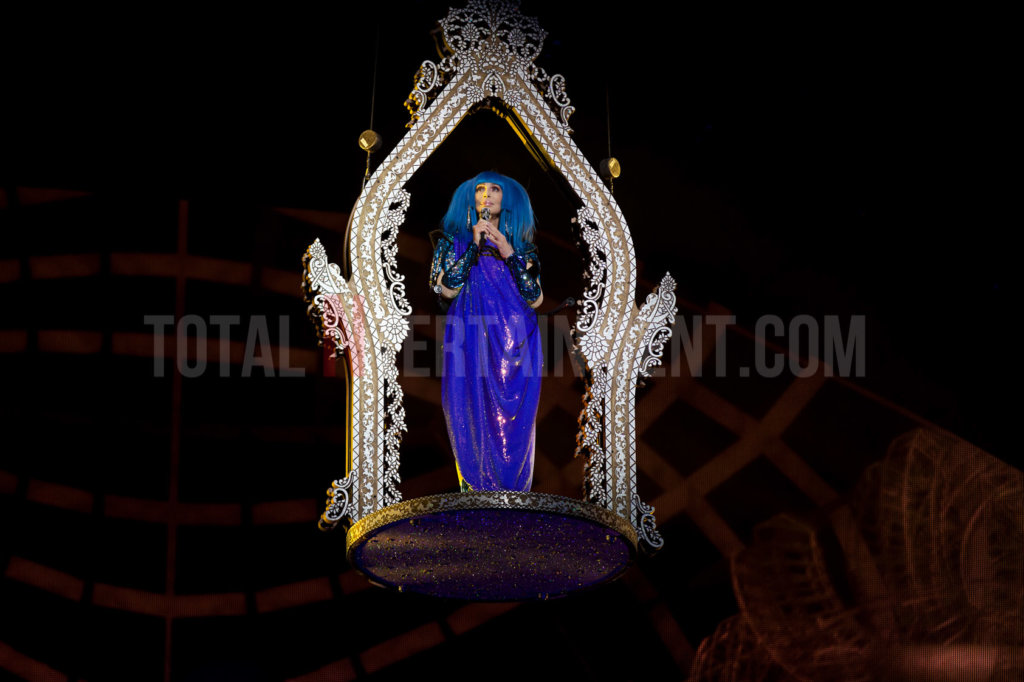 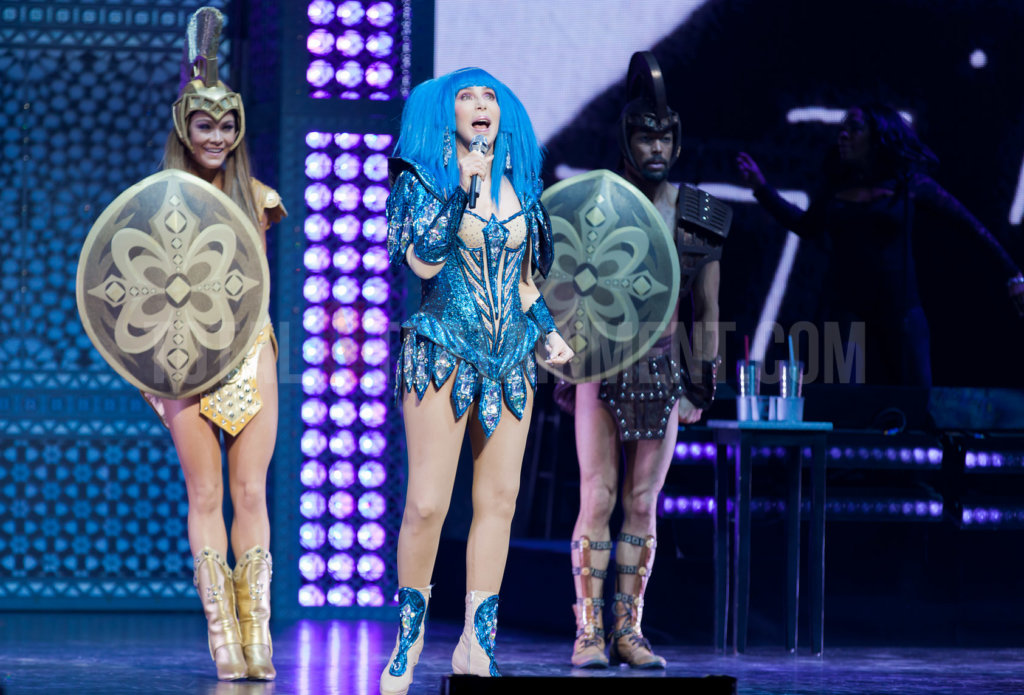 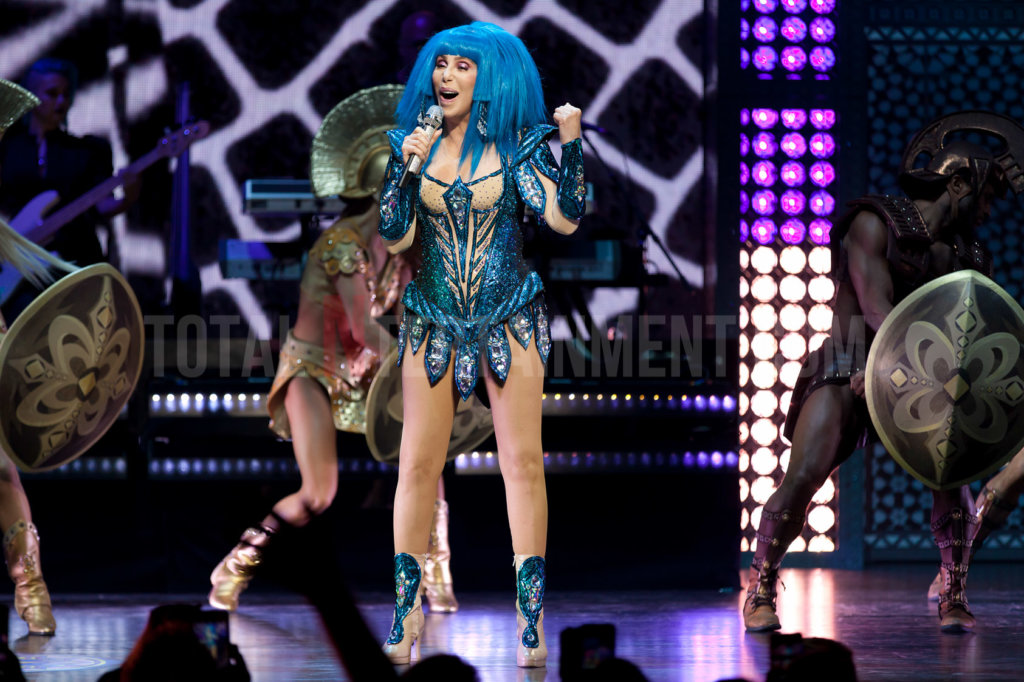 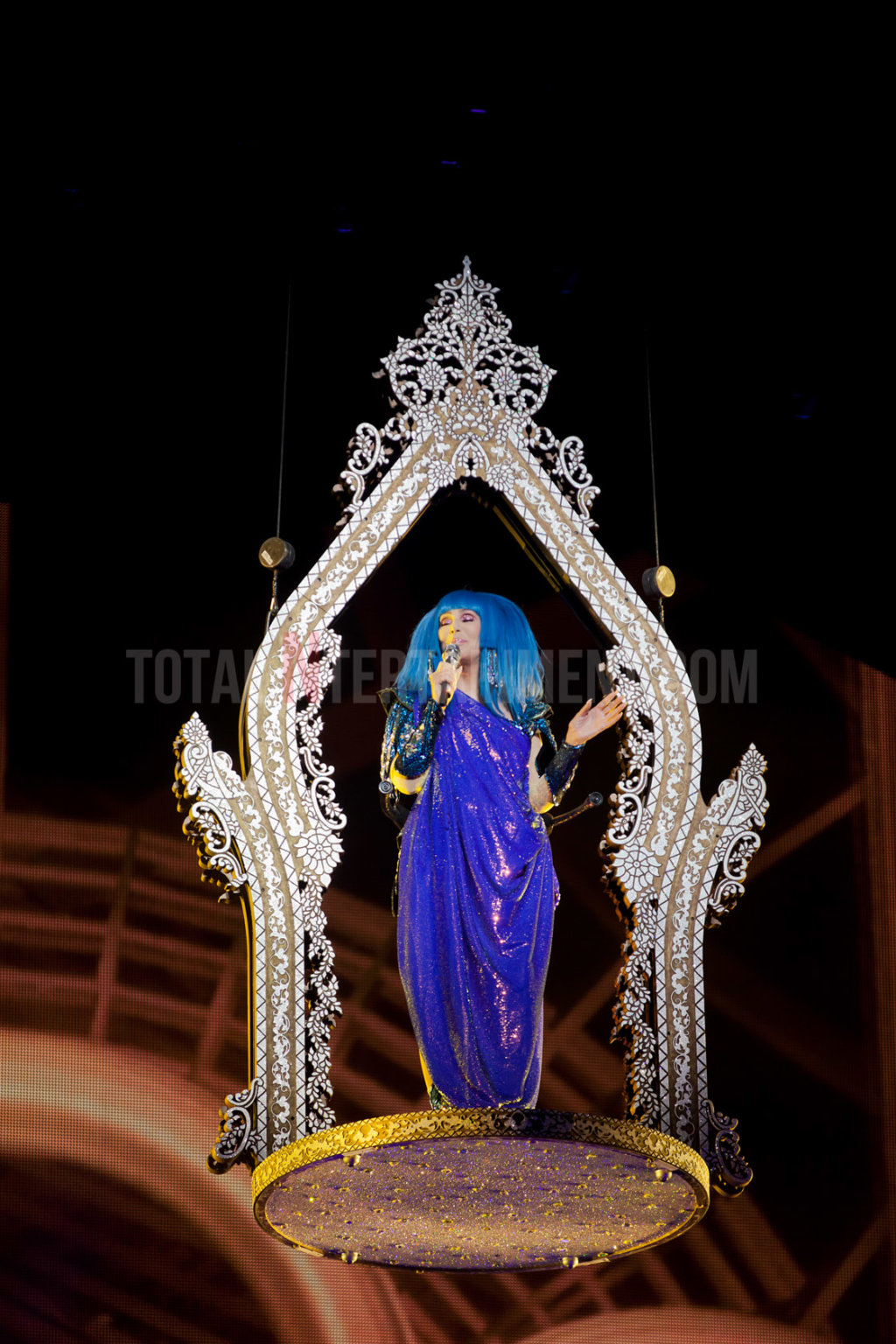 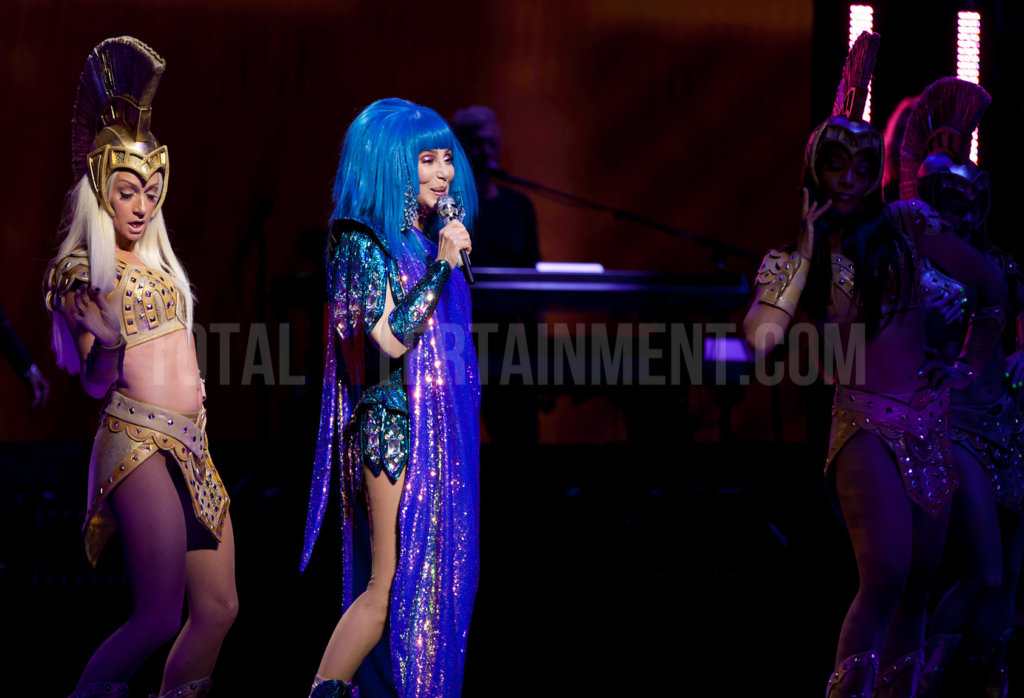 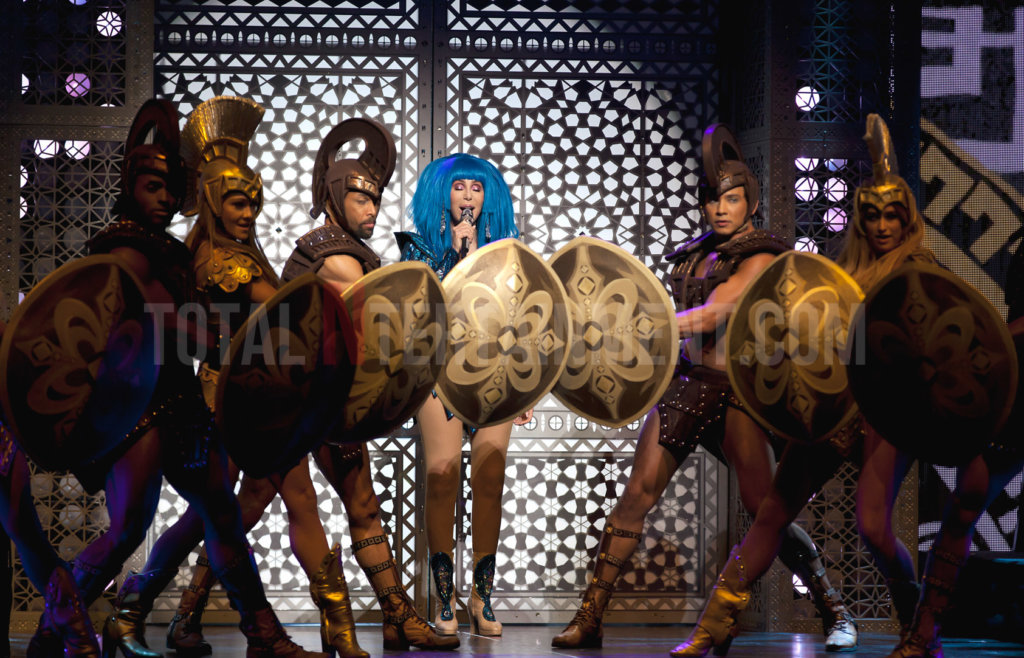 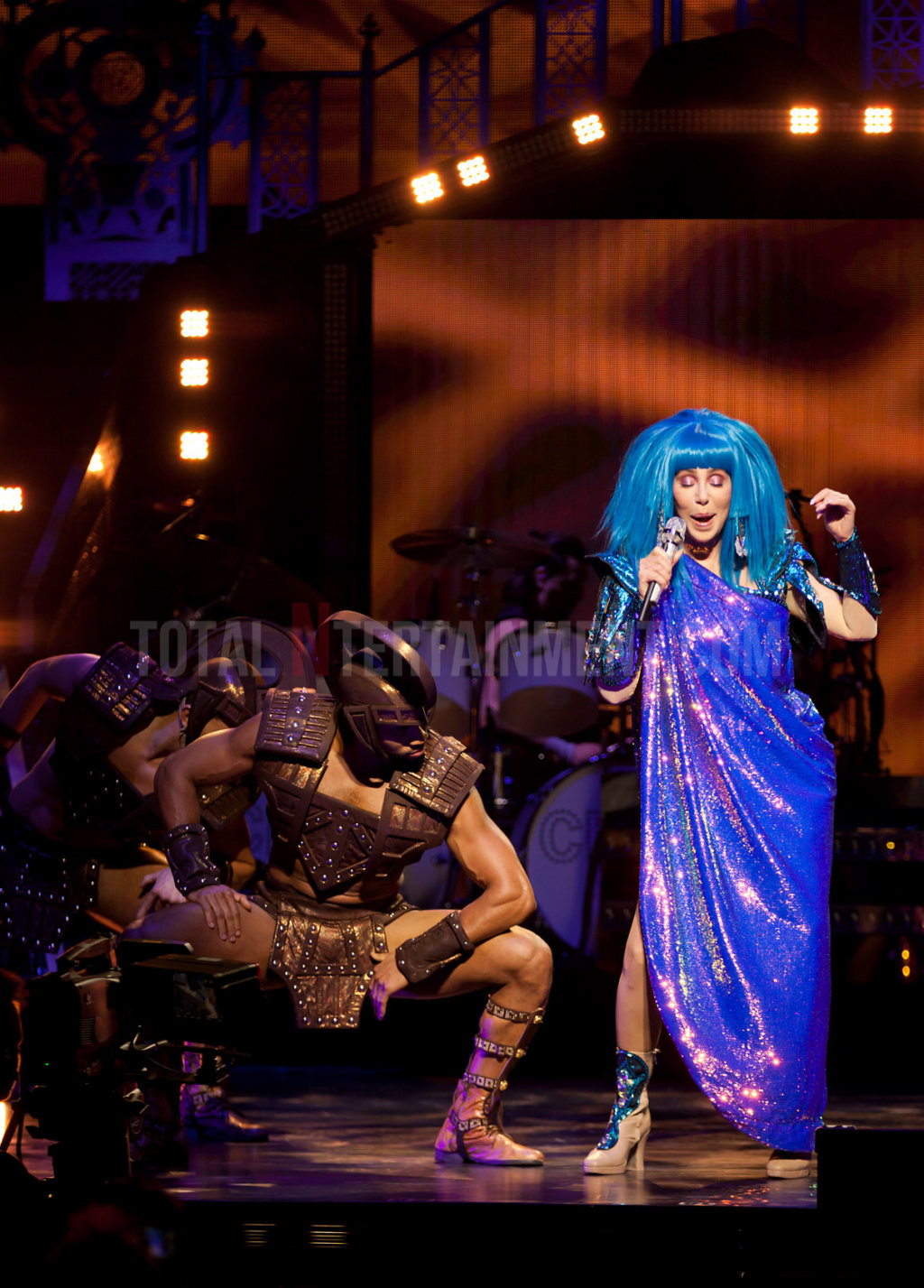 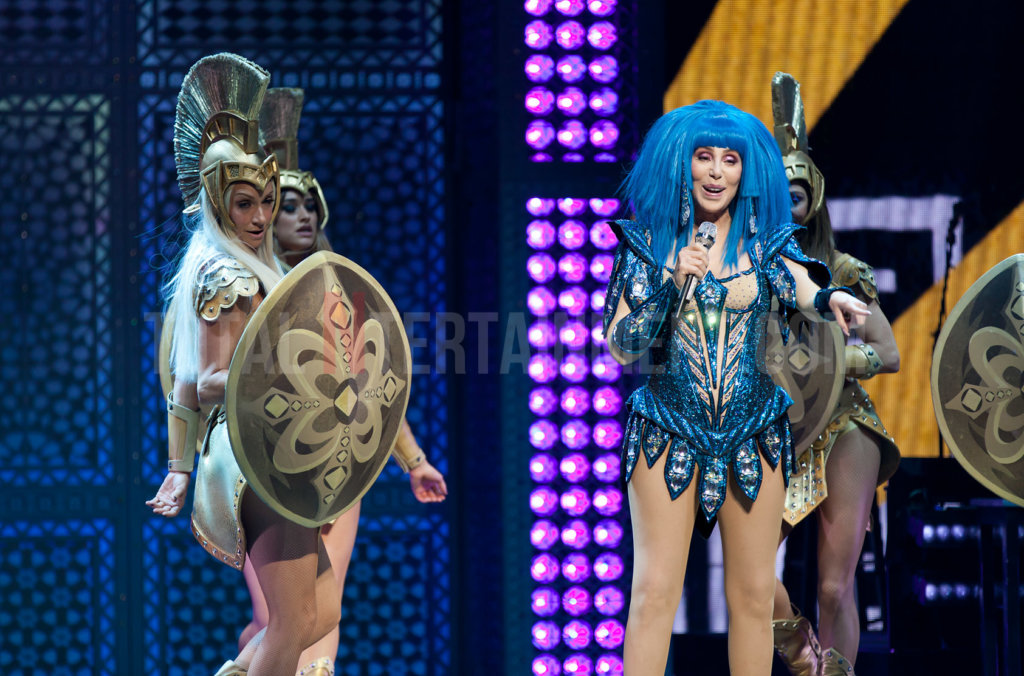 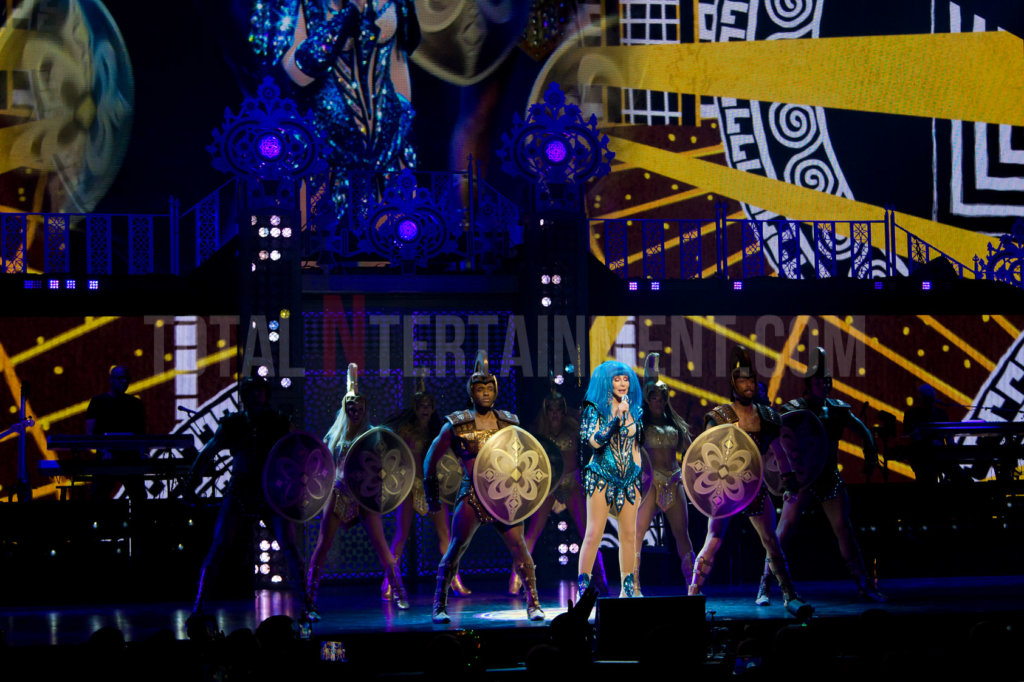 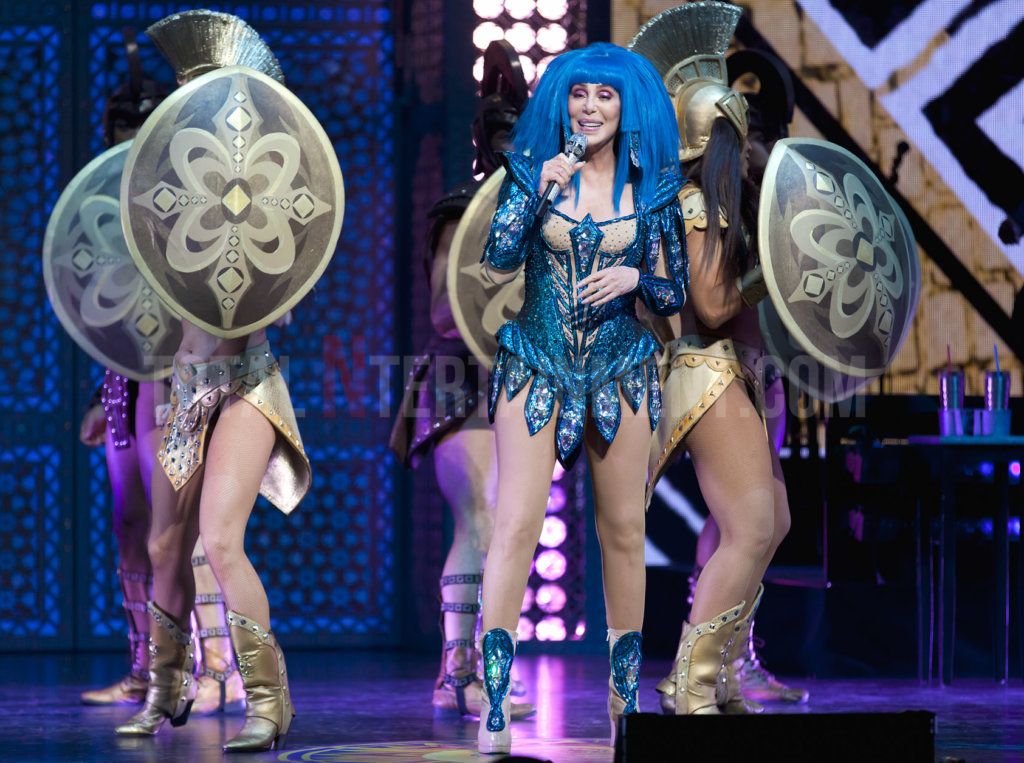 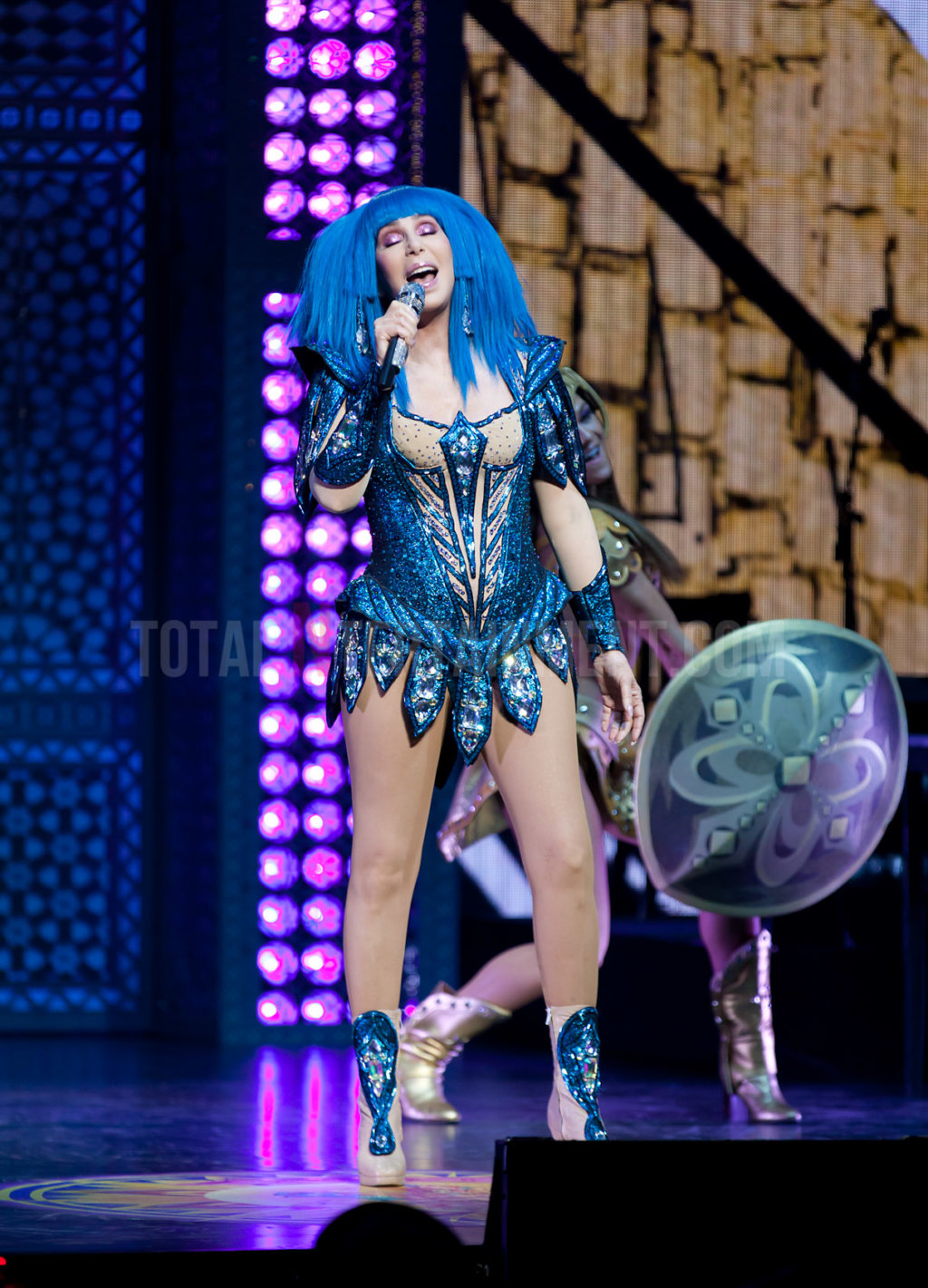 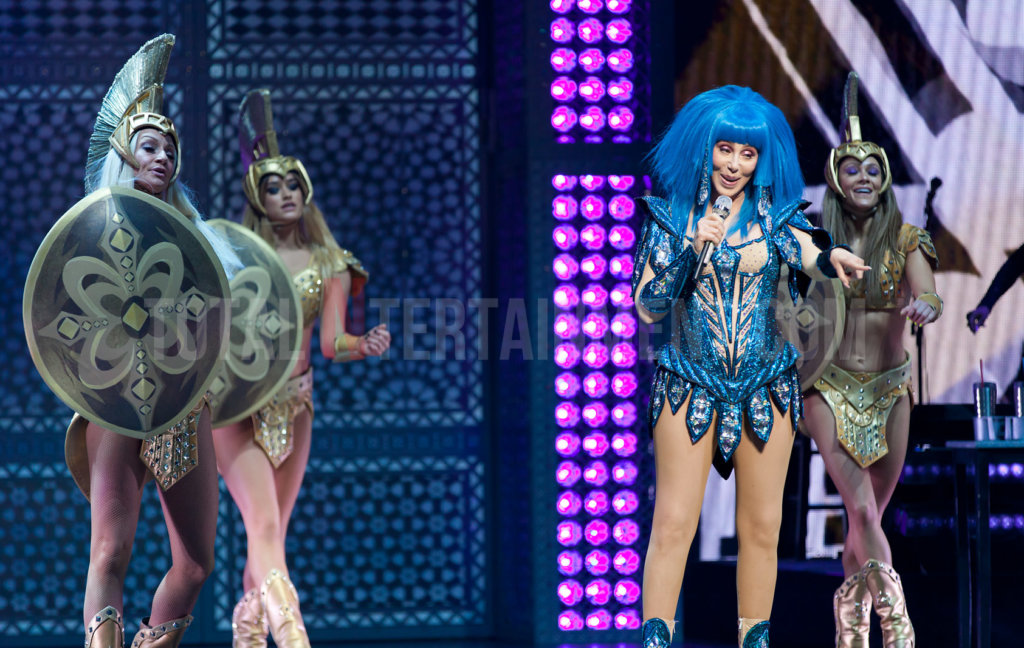 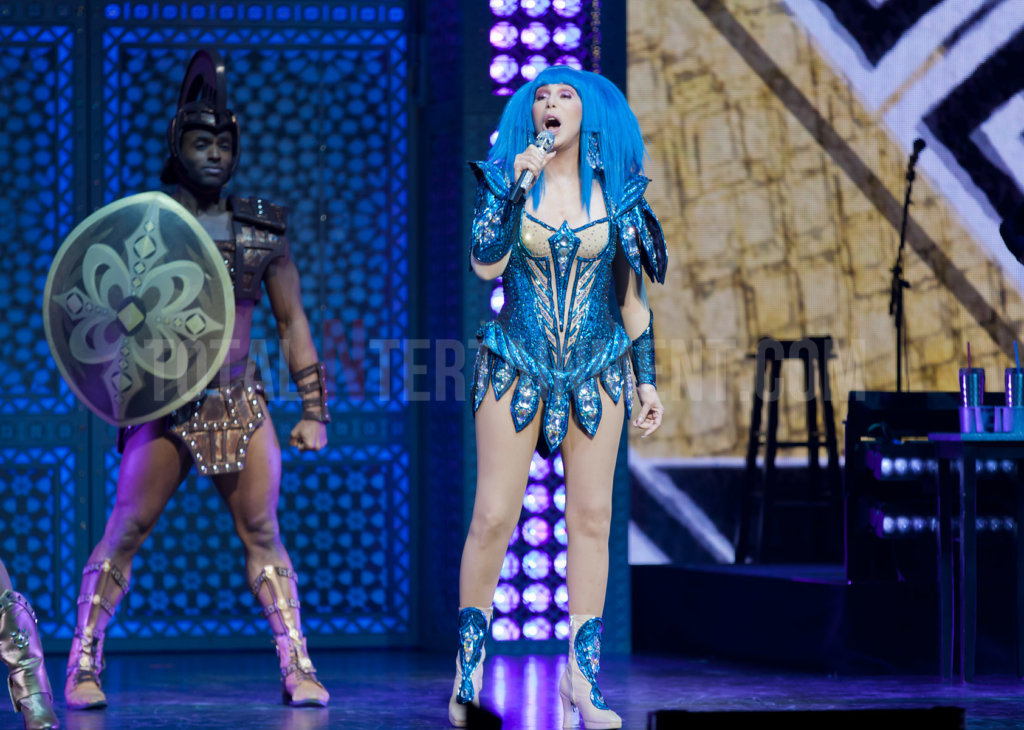 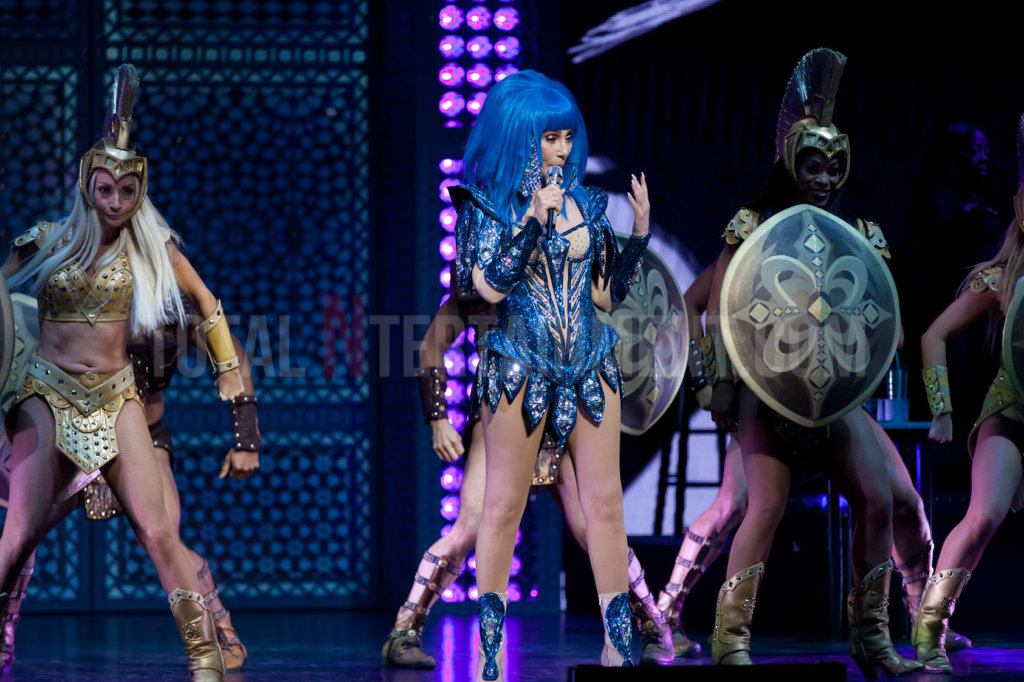 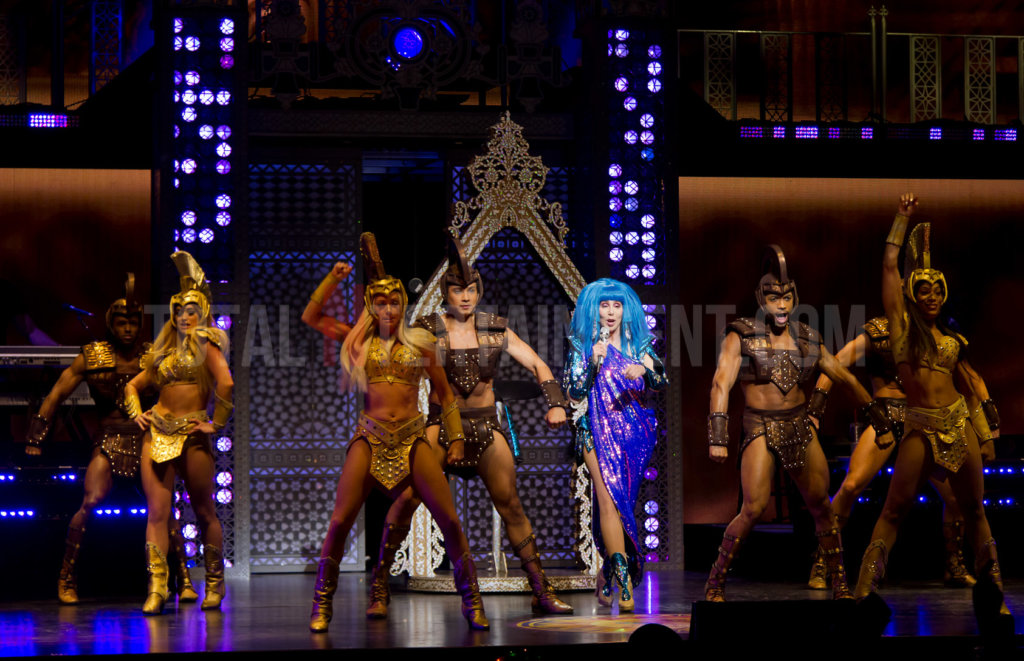 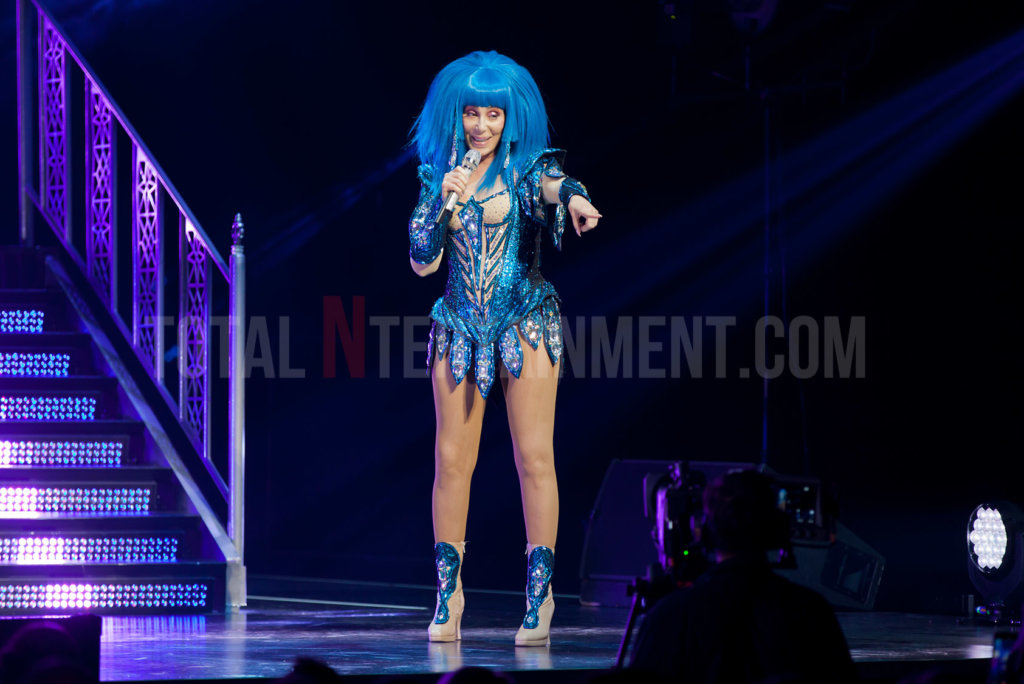 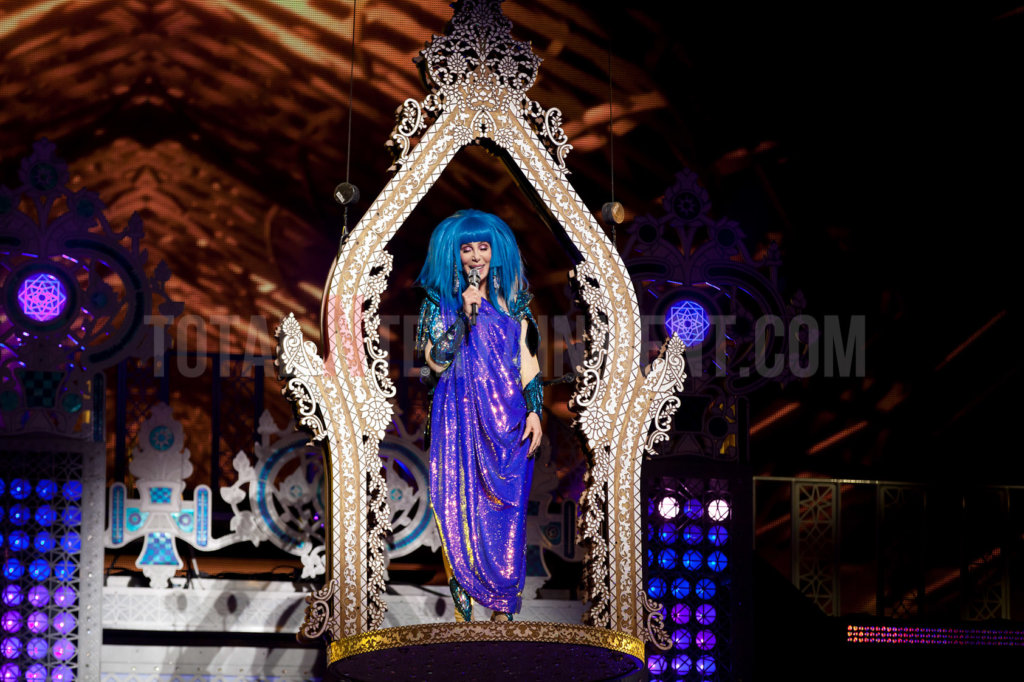 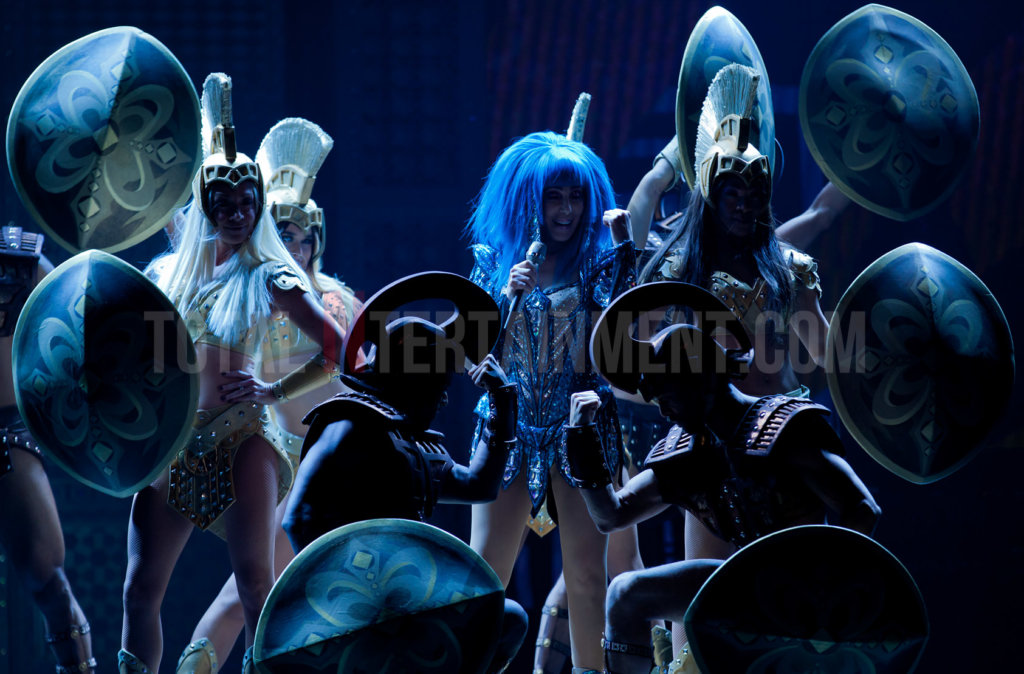